The rain could not have been heavier in Scarborough (we are in Yorkshire after all!), but despite this, thousands of fans flocked to Scarborough Open Air Theatre to see Keane. Having just played Hampton Court the day before, and as they looked across the sea of multicoloured ponchos, Keane blasted through a massive 22 song setlist, keeping some of the old favourites like ‘Bedshaped’ and ‘Somewhere Only We Know’ until almost the very end. It is hard to believe it has been almost 20 years since they released ‘Hopes and Fears’.

Almost 18 months of not being able to attend any events was not going to dampen the spirits of those who attended despite the torrential rain, and they were clearly having a great time. Keane were supported by Sheffield band The Sherlocks, who proved to be another popular choice with the crowd.

Day Will Come
Silenced by the Night
Nothing in My Way
Spiralling
Strange Room
Disconnected
Bend and Break
She Has No Time
The Way I Feel
You Are Young
Try Again
Love Too Much
Everybody’s Changing
Is It Any Wonder?
Neon River
A Bad Dream
This Is the Last Time
Bedshaped
Somewhere Only We Know
Encore:
My Shadow
Crystal Ball
Sovereign Light Café 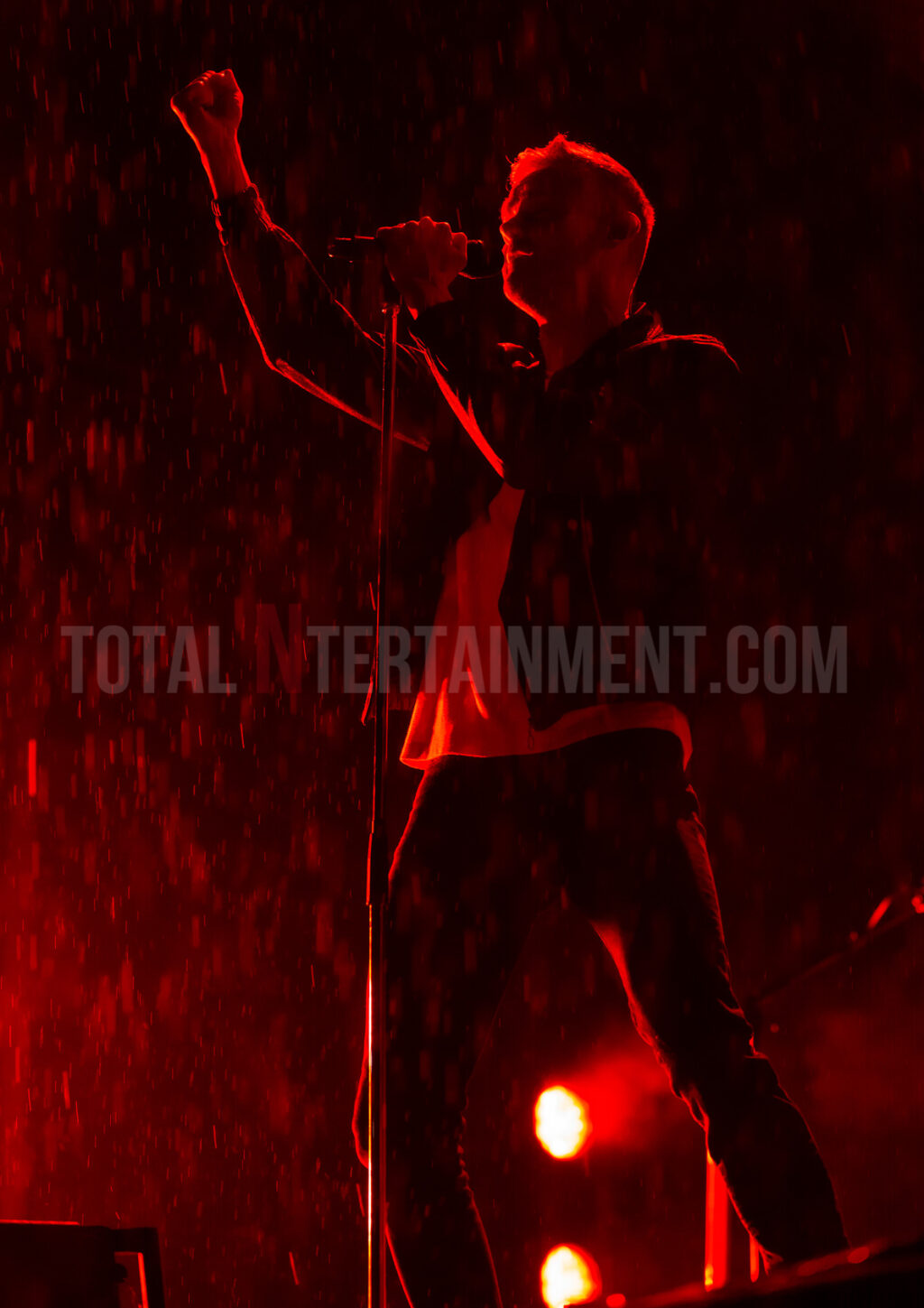 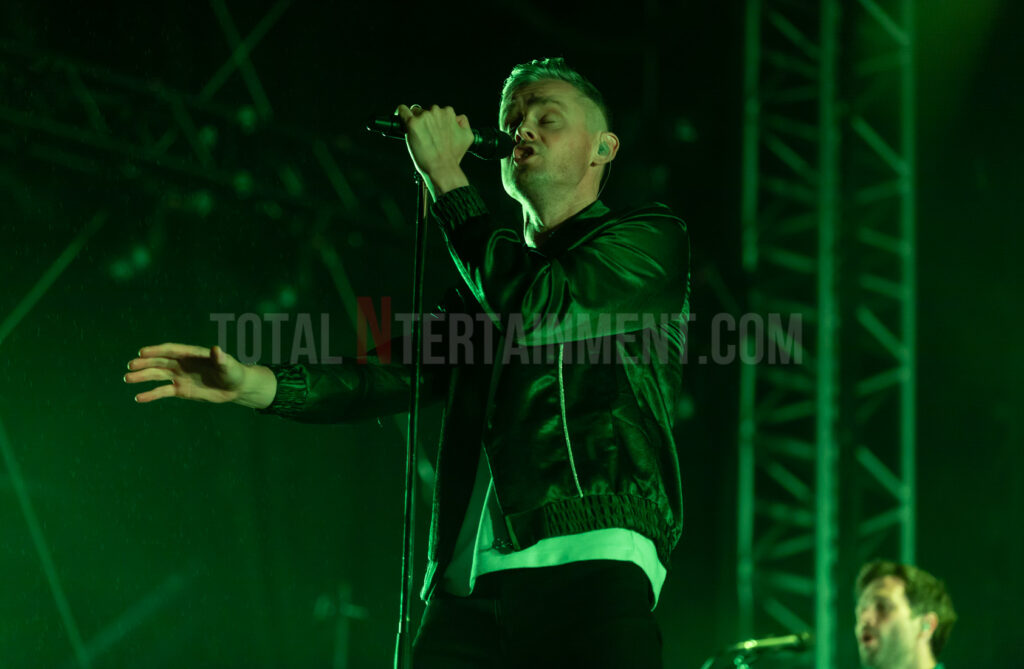 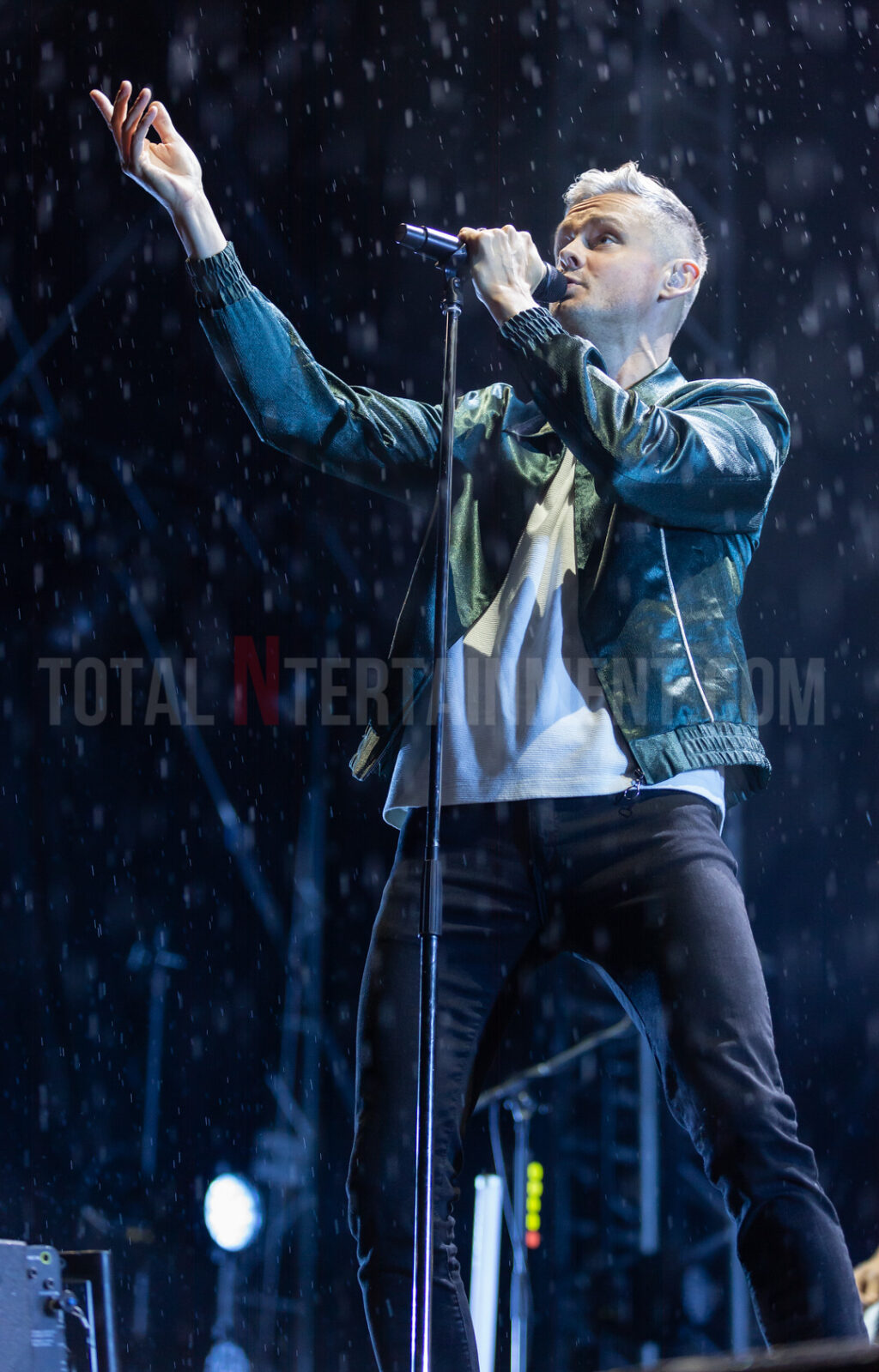 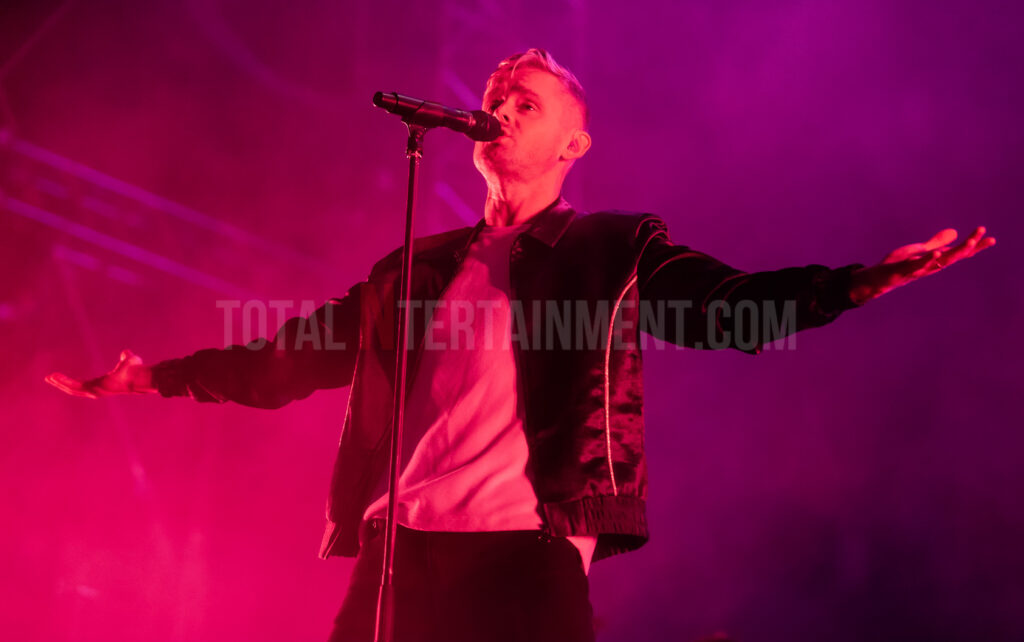 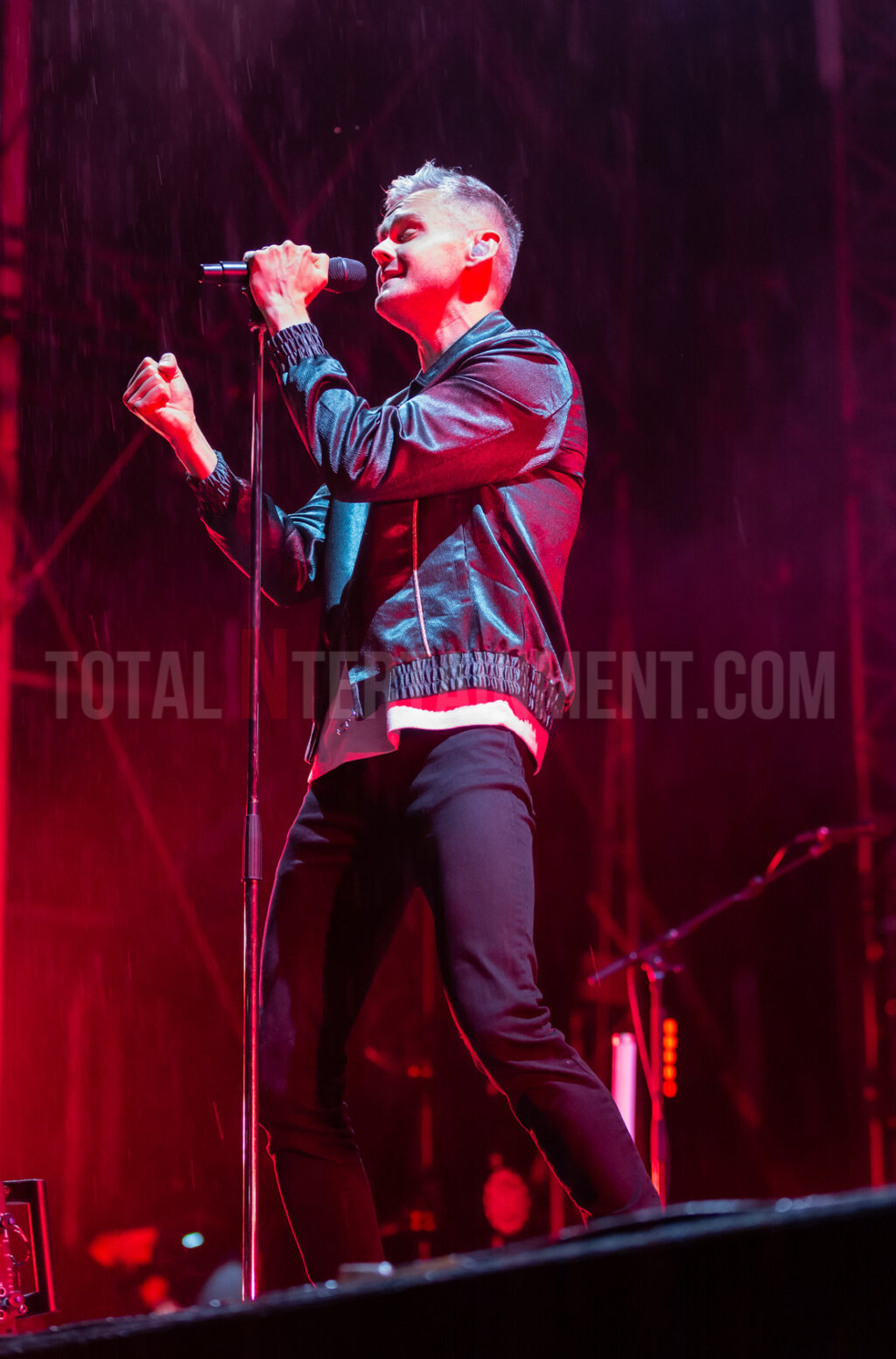 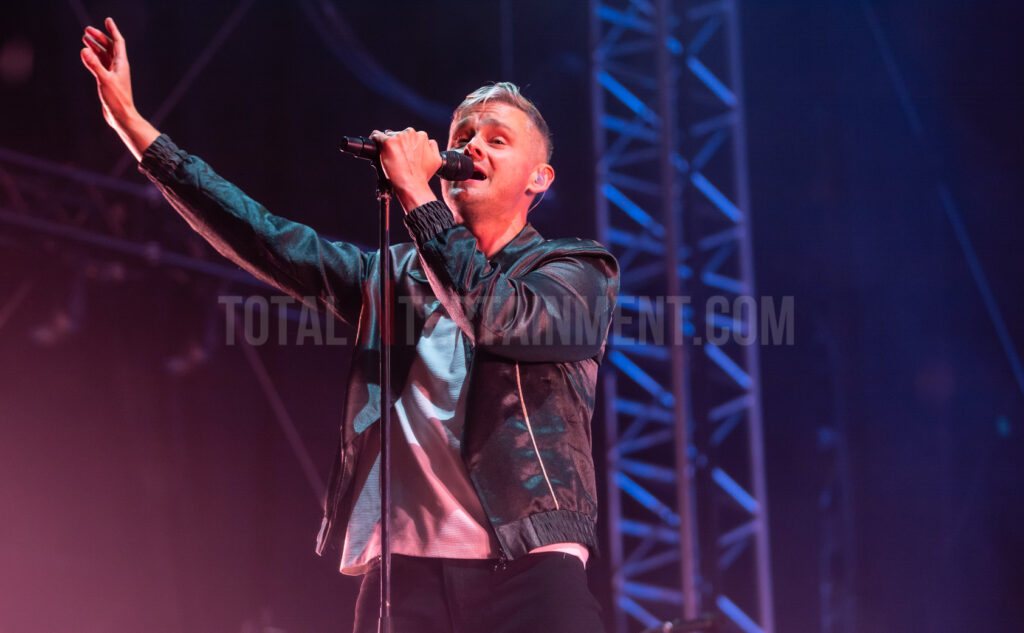 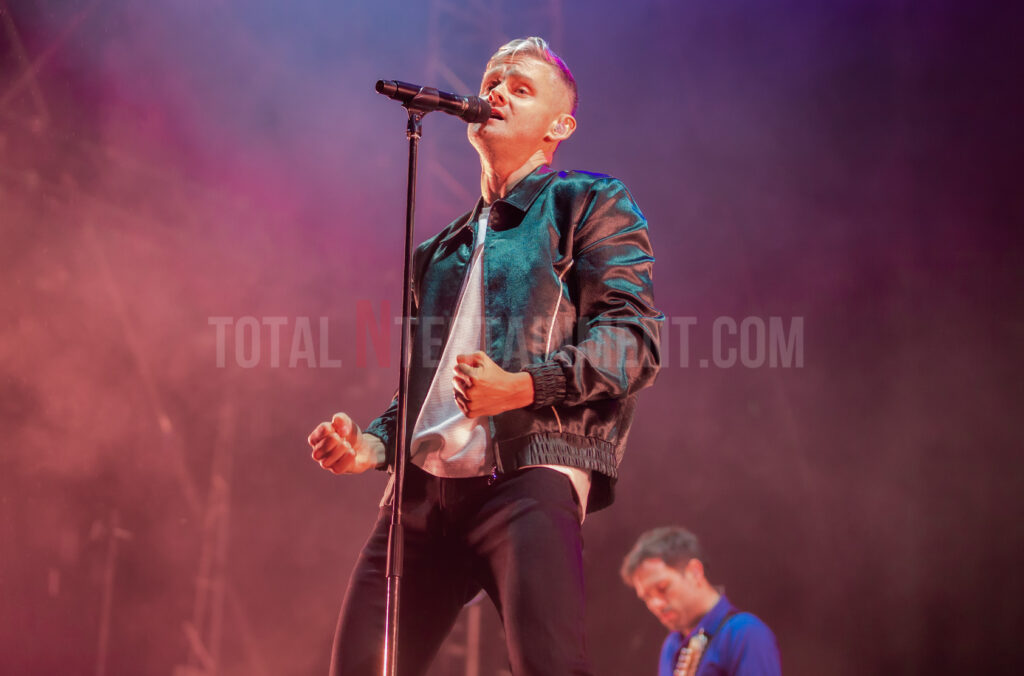 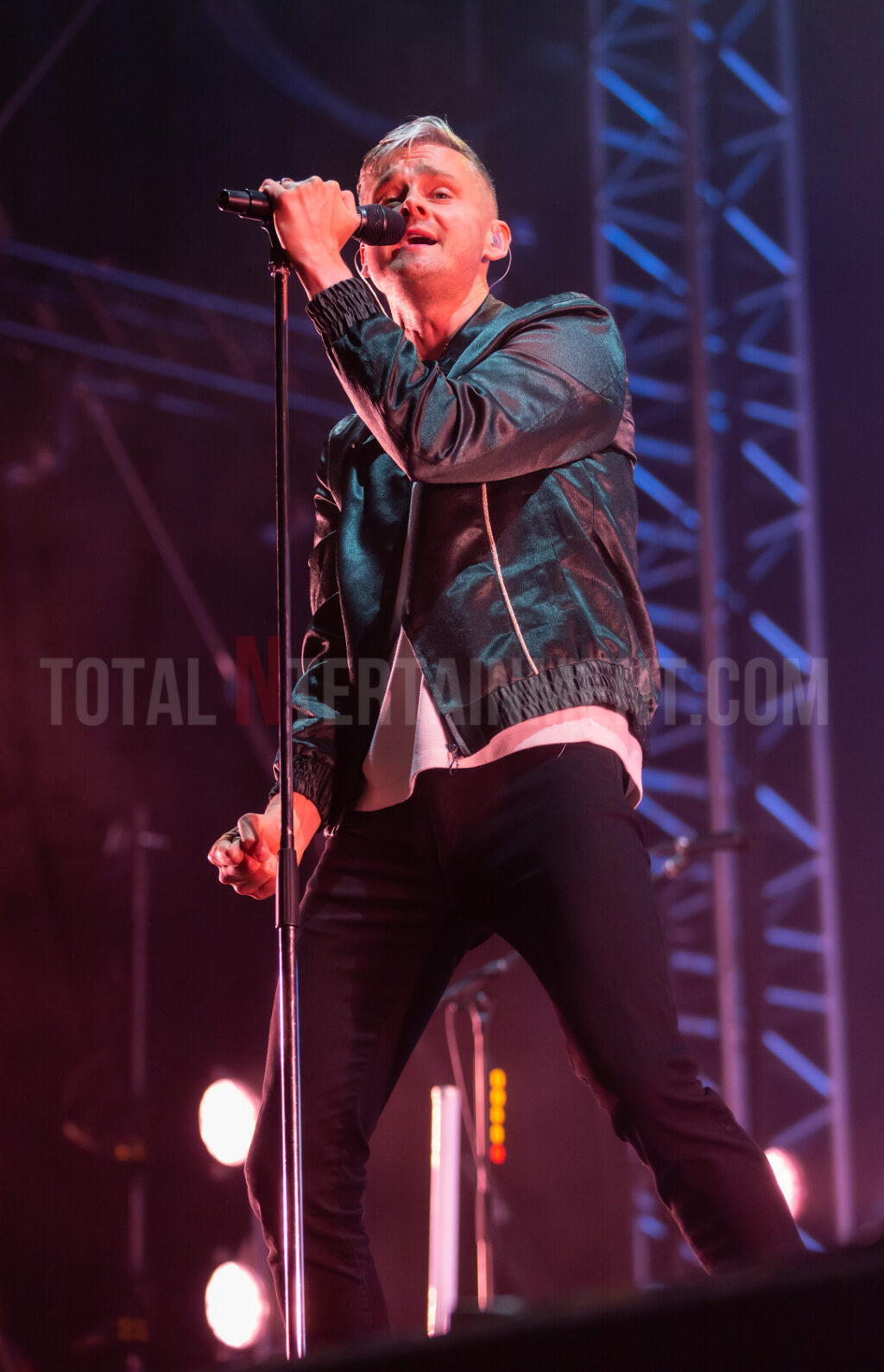