It’s funny to think that, barely 3 months ago, we were a few miles down the road watching Leicester indie favourites Kasabian. Playing to ninety thousand fans on a warm August evening as one of the three headliners of the 2017 edition of the Leeds Festival. Tonight we’re in the slightly smaller confines of the First Direct Arena in Leeds. Here the indie band are playing solely to their crowd. To say their crowd loves them is something of an understatement. Judging by the reaction that rings out around the arena as a ticking countdown played on massive screens at the sides of the stage hits zero.

The band hit the stage and the energy levels rise.  From our vantage point on the balcony, the packed-out floor quickly turns into one big bouncing mass as the band kick into opener Ill Ray (The King). Decked out in white puffa jacket and sunglasses, frontman Tom Meighan leads the party from the stage bouncing around just as he did back in August. The rest of the band throw themselves around the stage as the set continues with Bumblebee. It’s a great start from the Midlands favourites. It just gets better as the band ramp it up for Eez-Eh. This is the kind of lazer show that can only be described as retina-burning.

Ploughing through a twenty song set, the band pull a number of songs from their 2017 album For Crying Out Loud. This included You’re In Love With A Psycho and Wasted with guitarist Serge Pizzorno throwing all sorts of poses and grinning from ear to ear as he looks out at a sea of bouncing bodies in front of him. Back in August Kasabian’s headline set at Leeds/Reading saw the Leicester outfit earn the title of indie legends. Here, in front of their own crowd, on their own terms, Kasabian quite simply ruled. 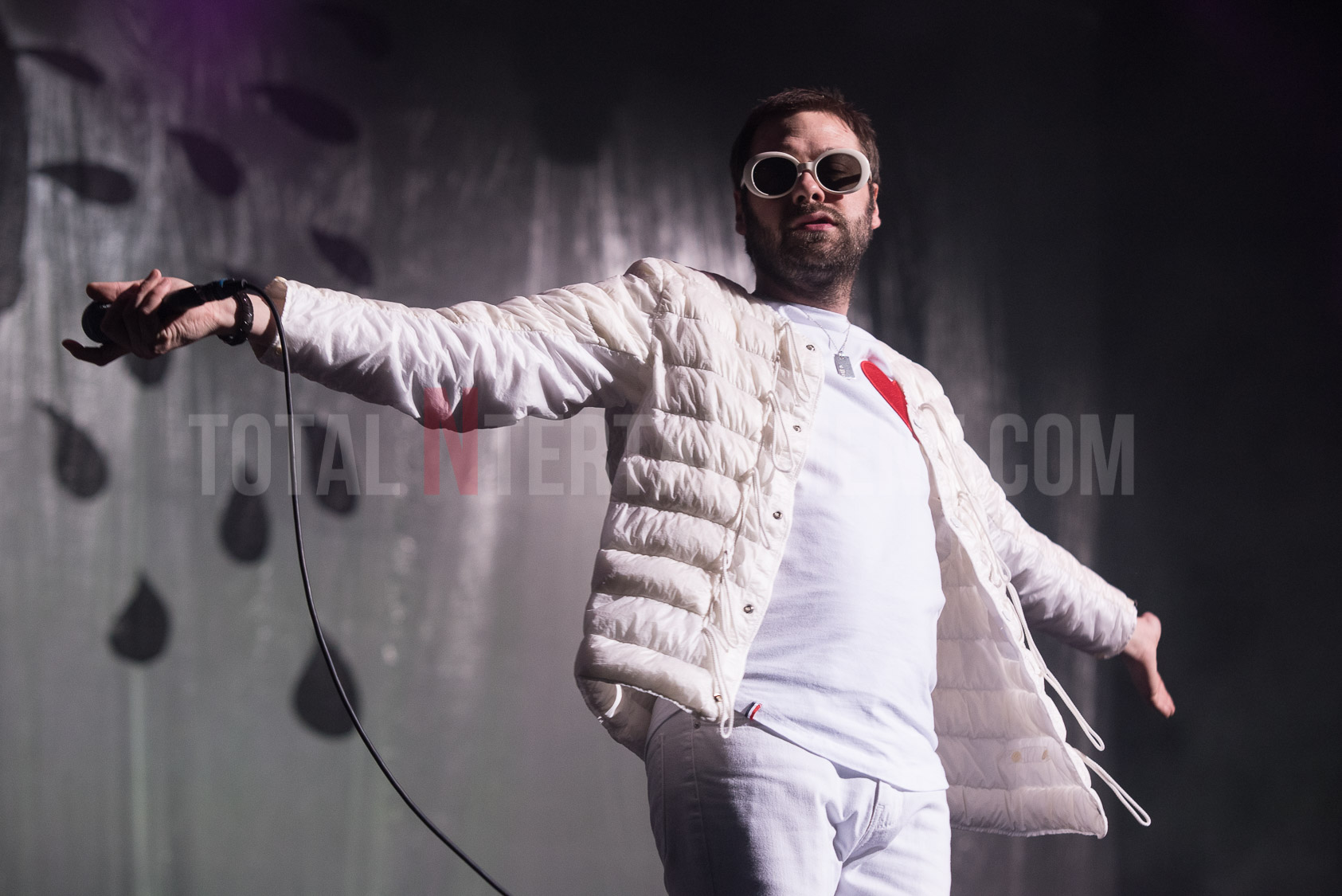 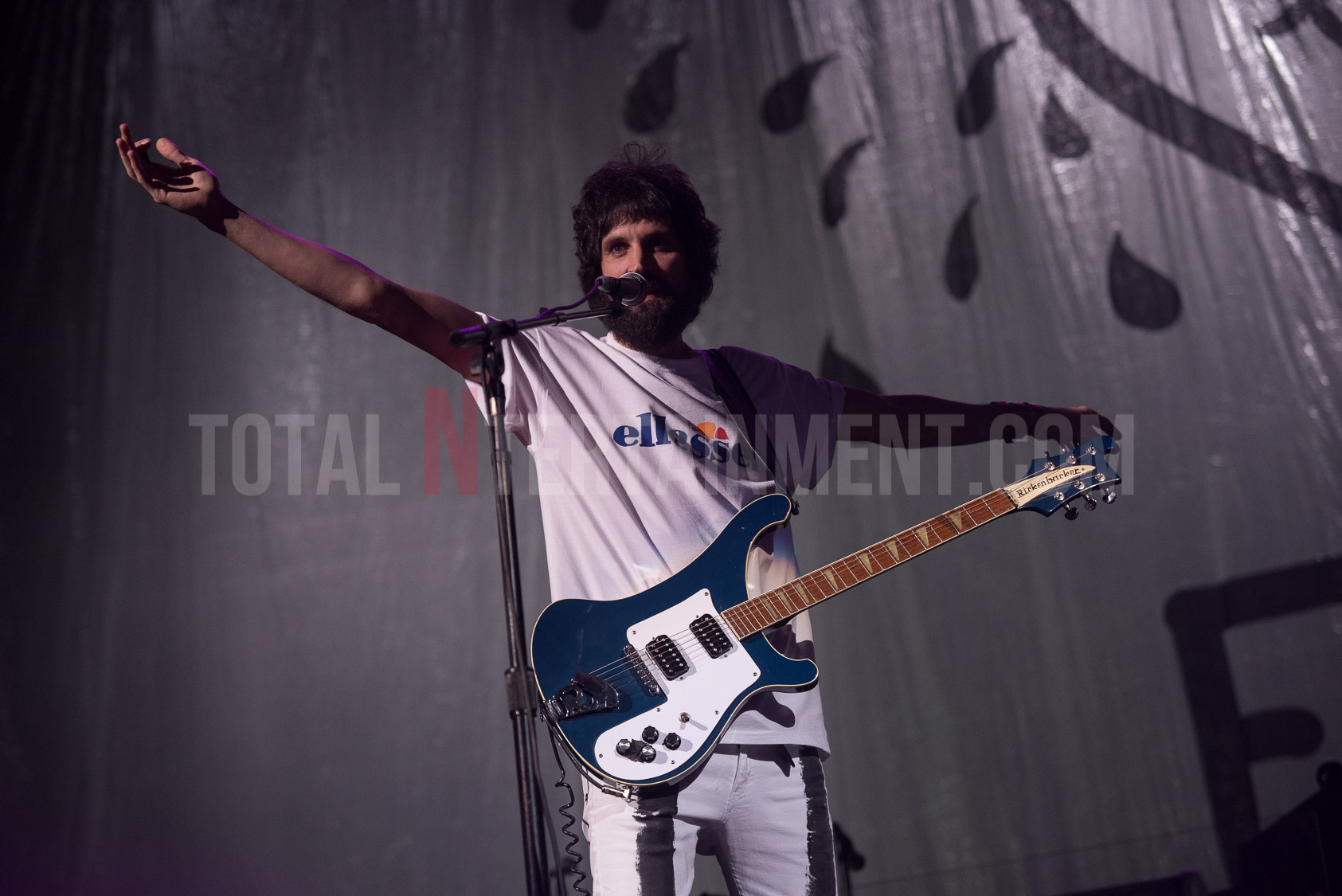 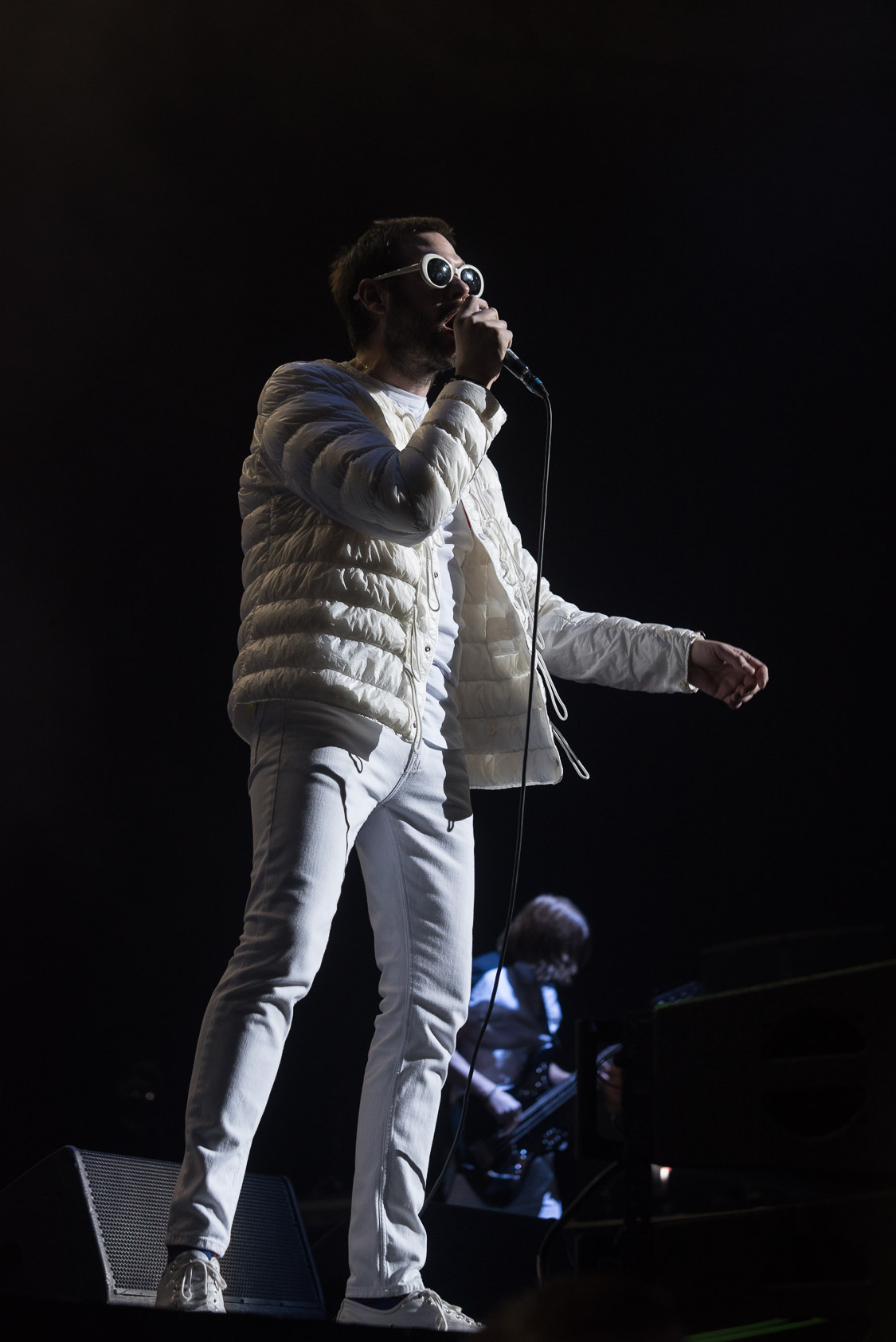 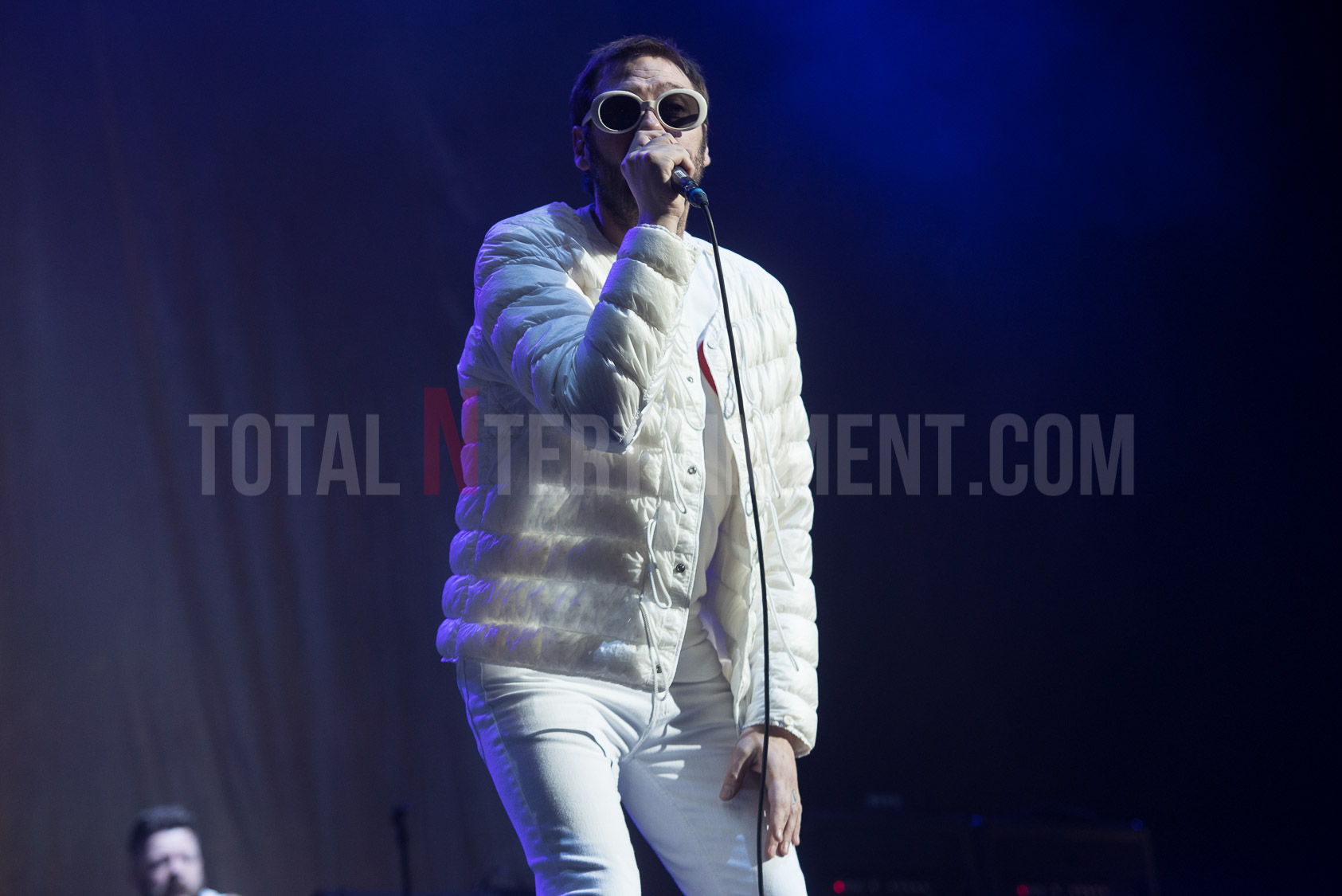 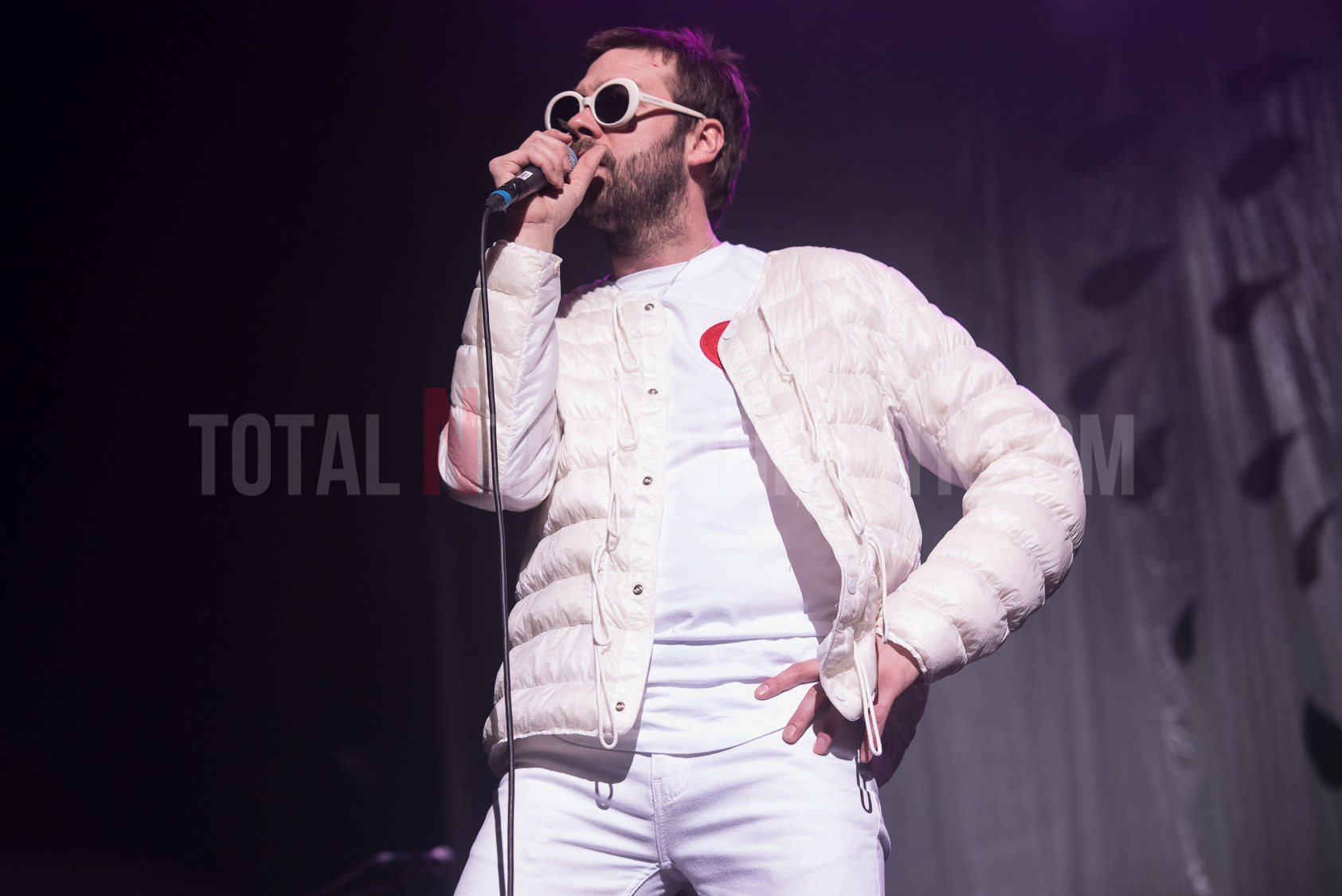 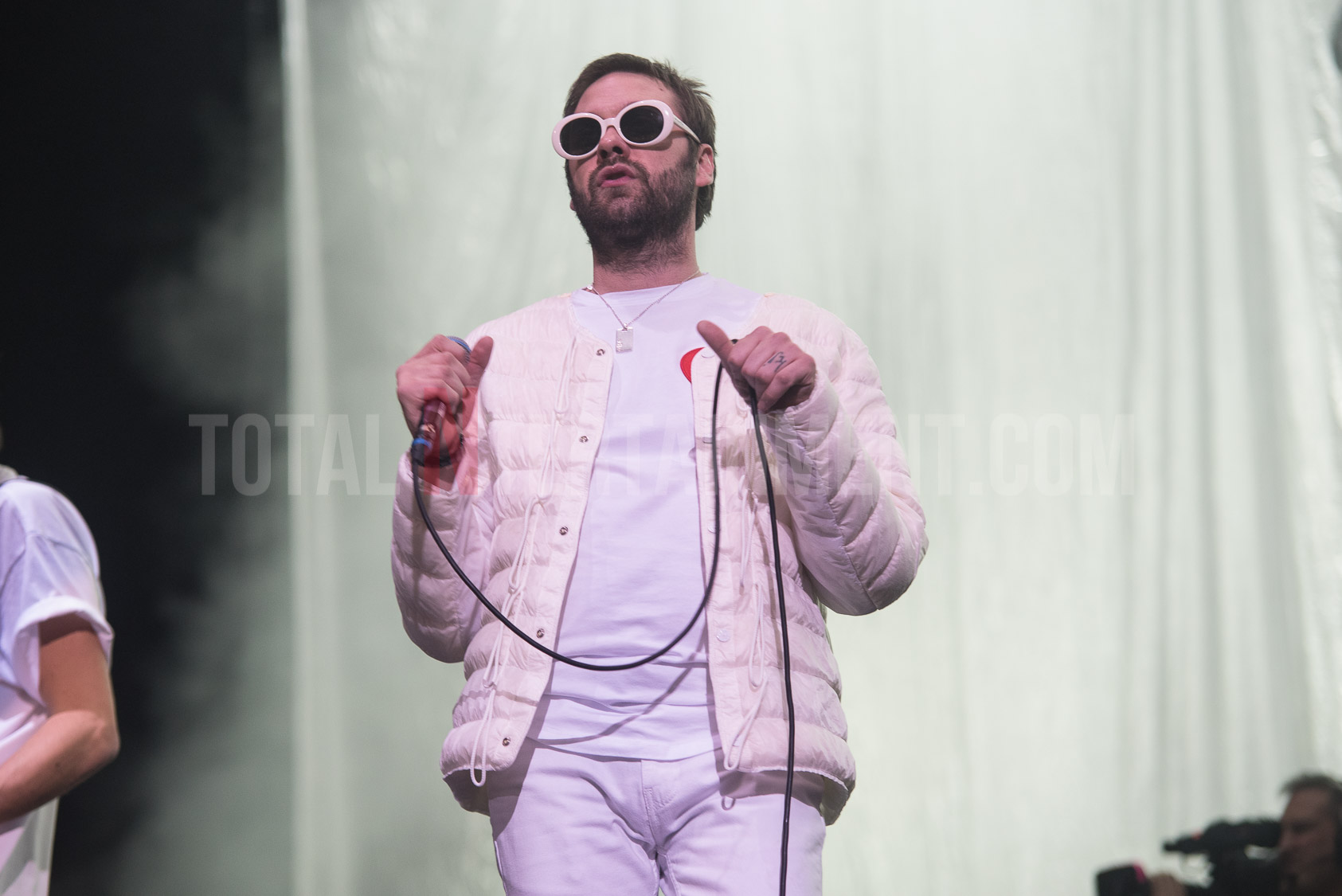 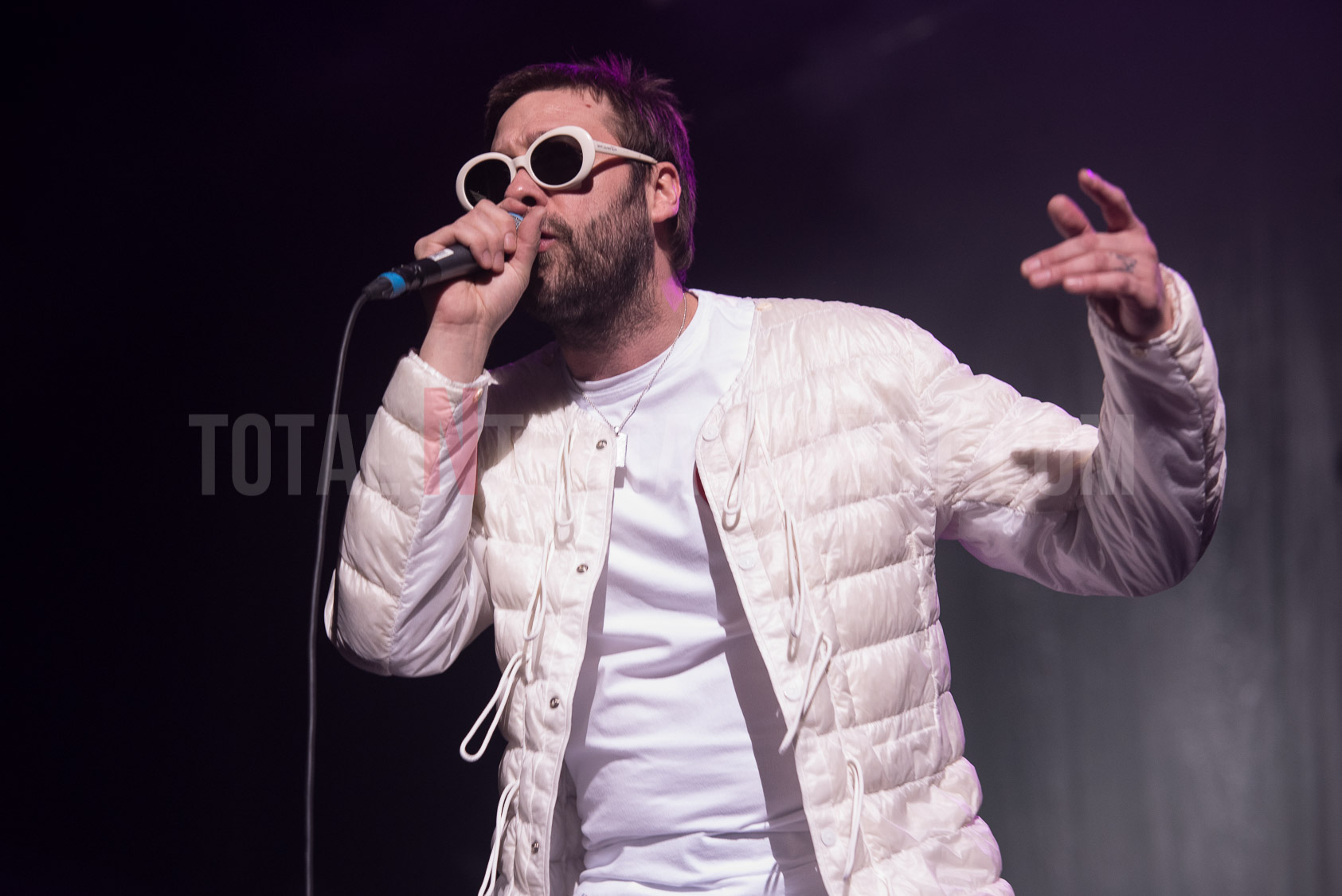 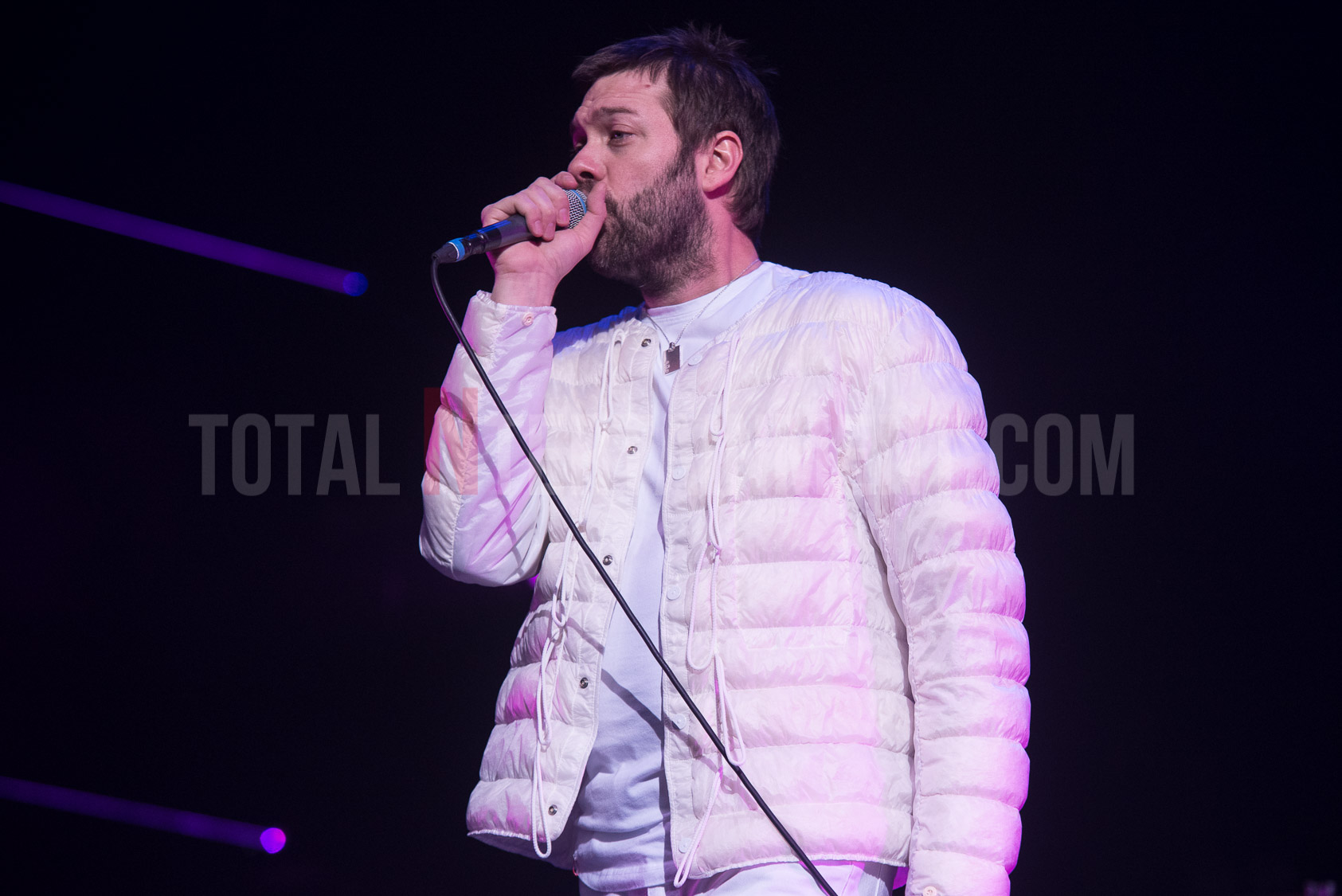 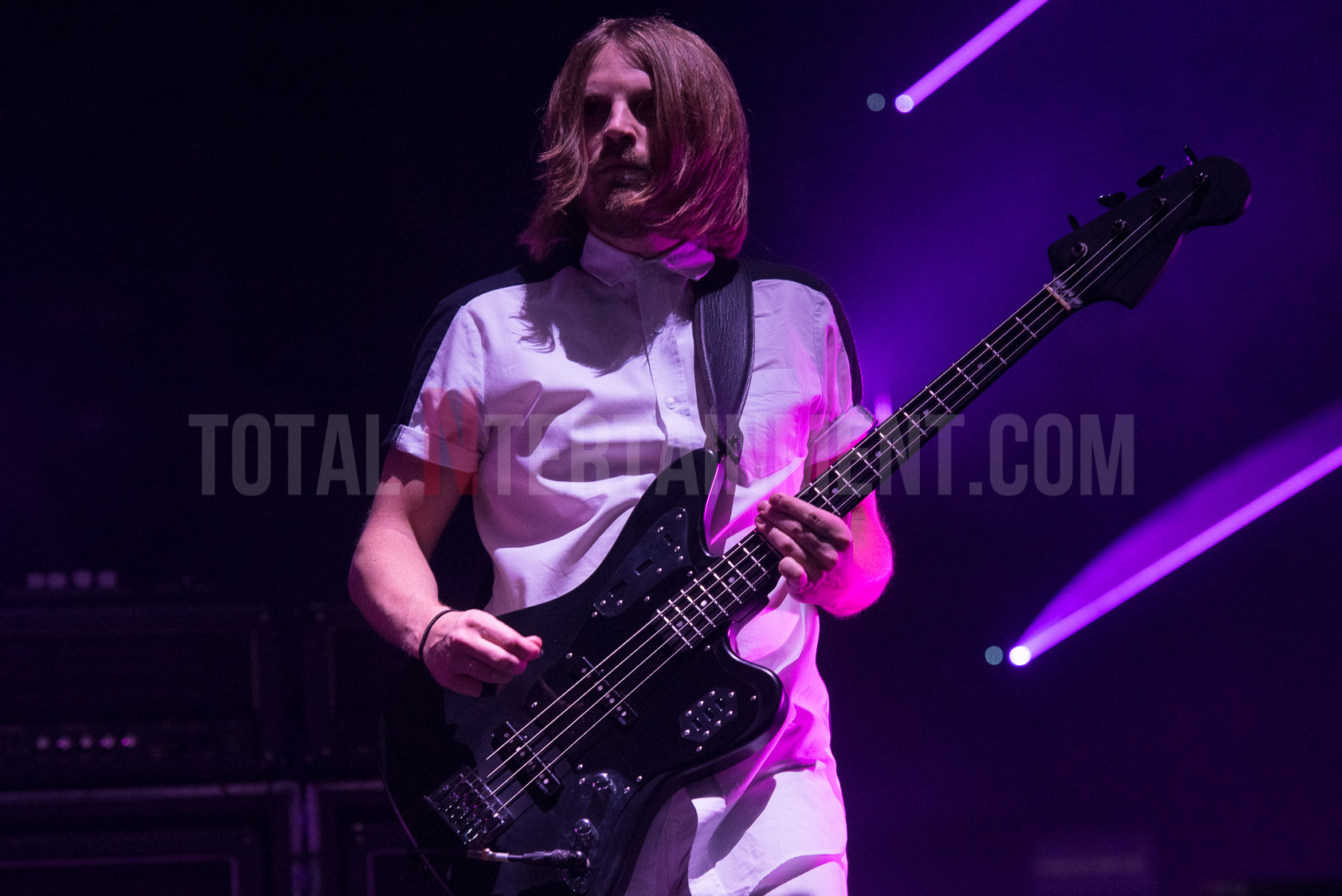 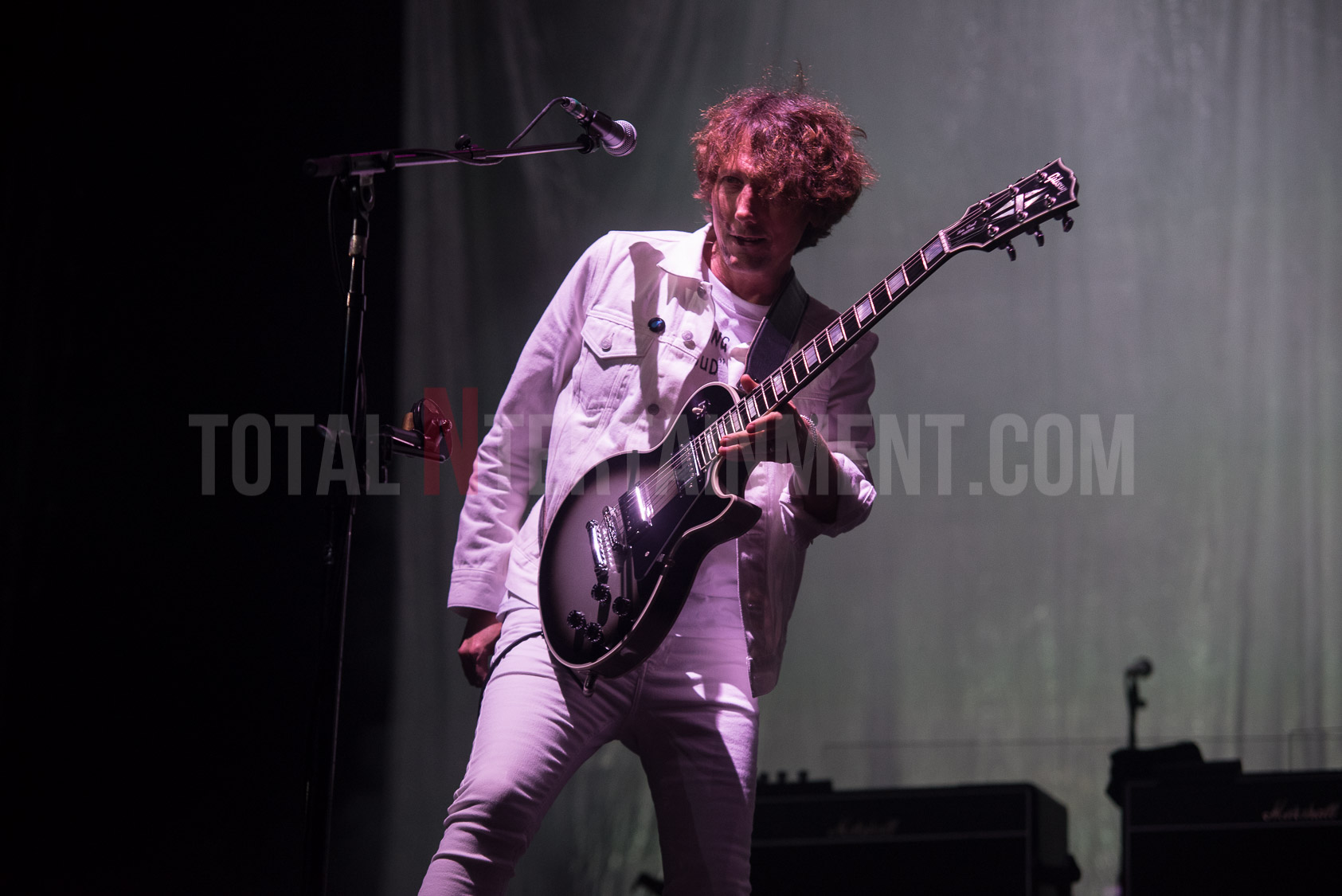 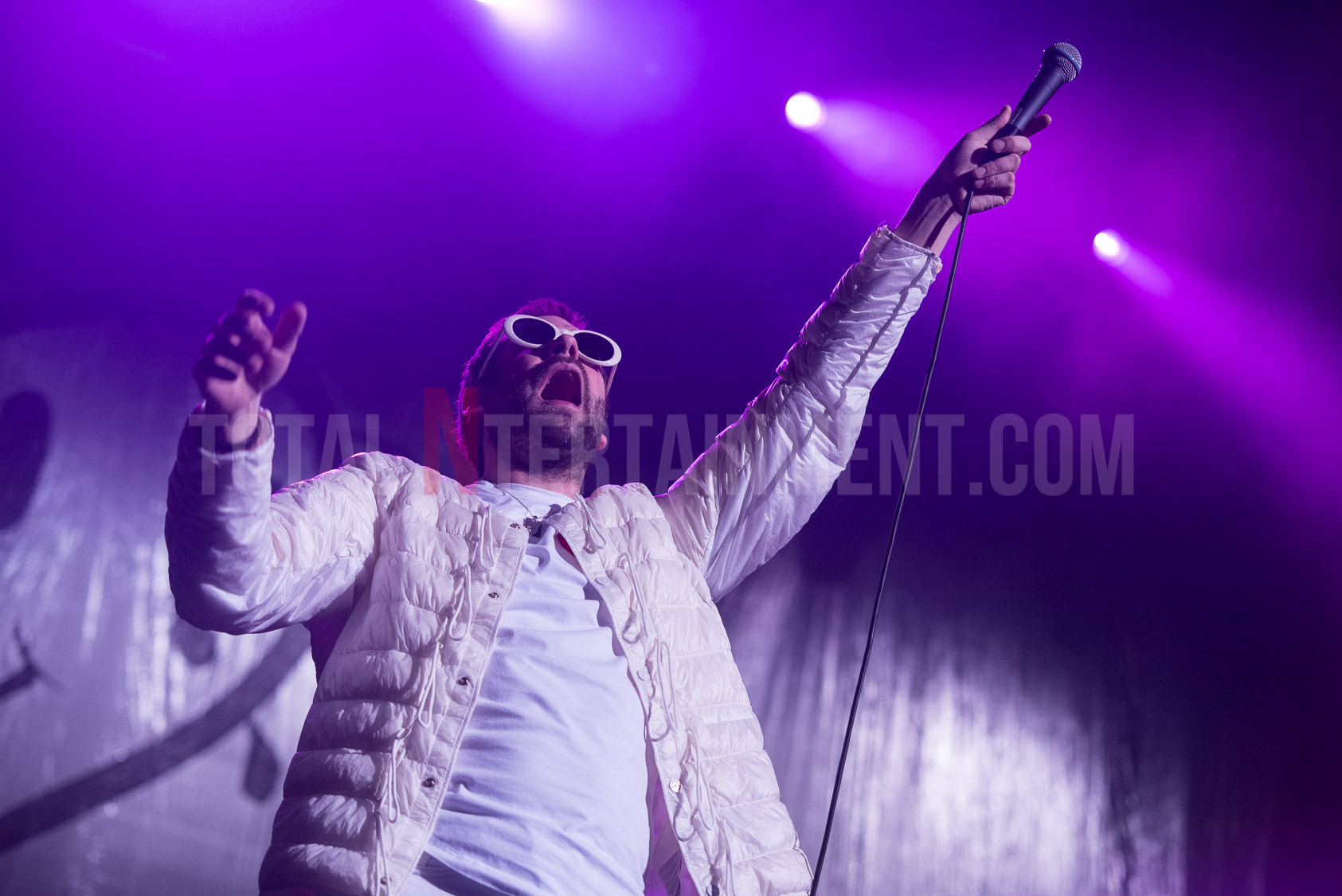 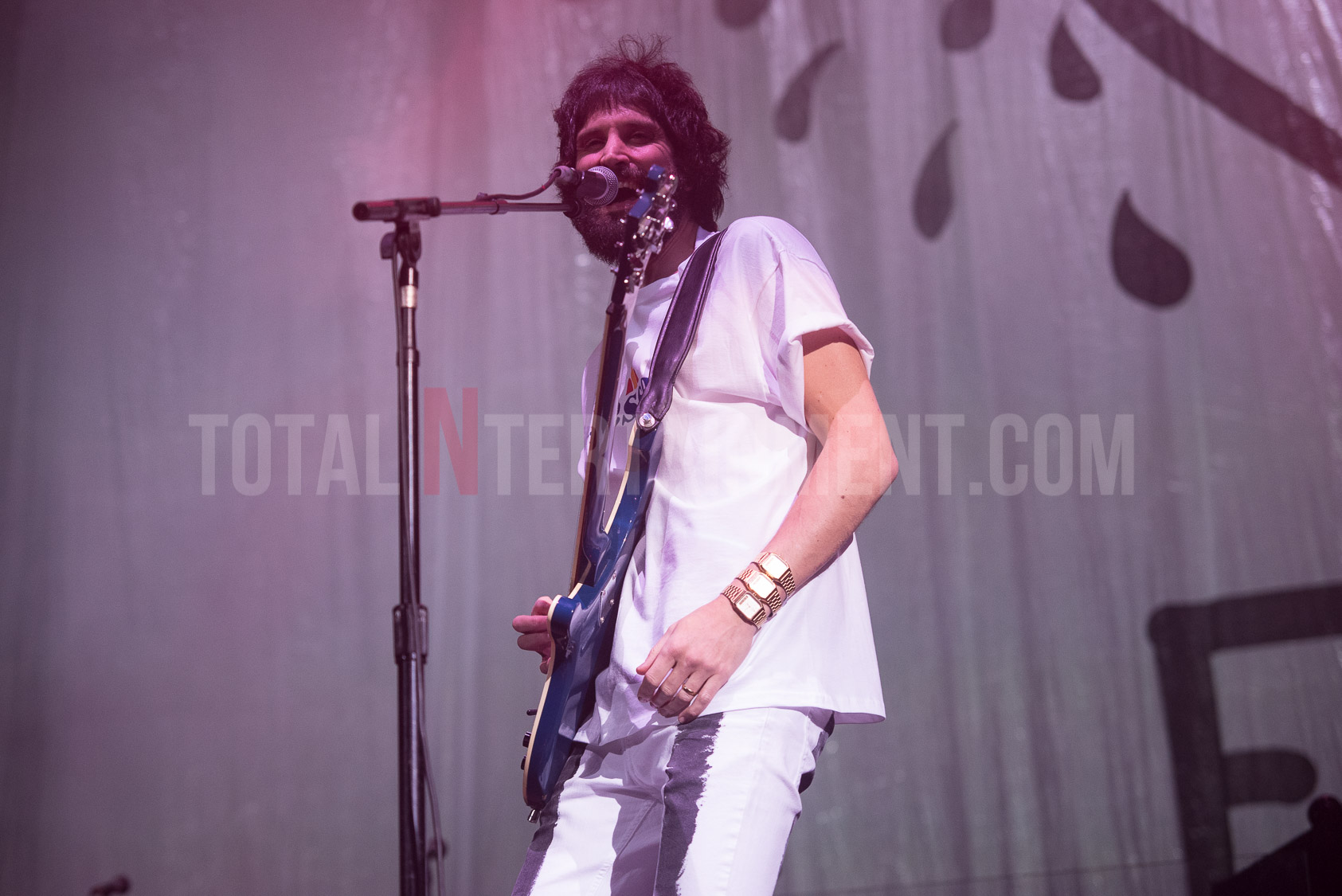 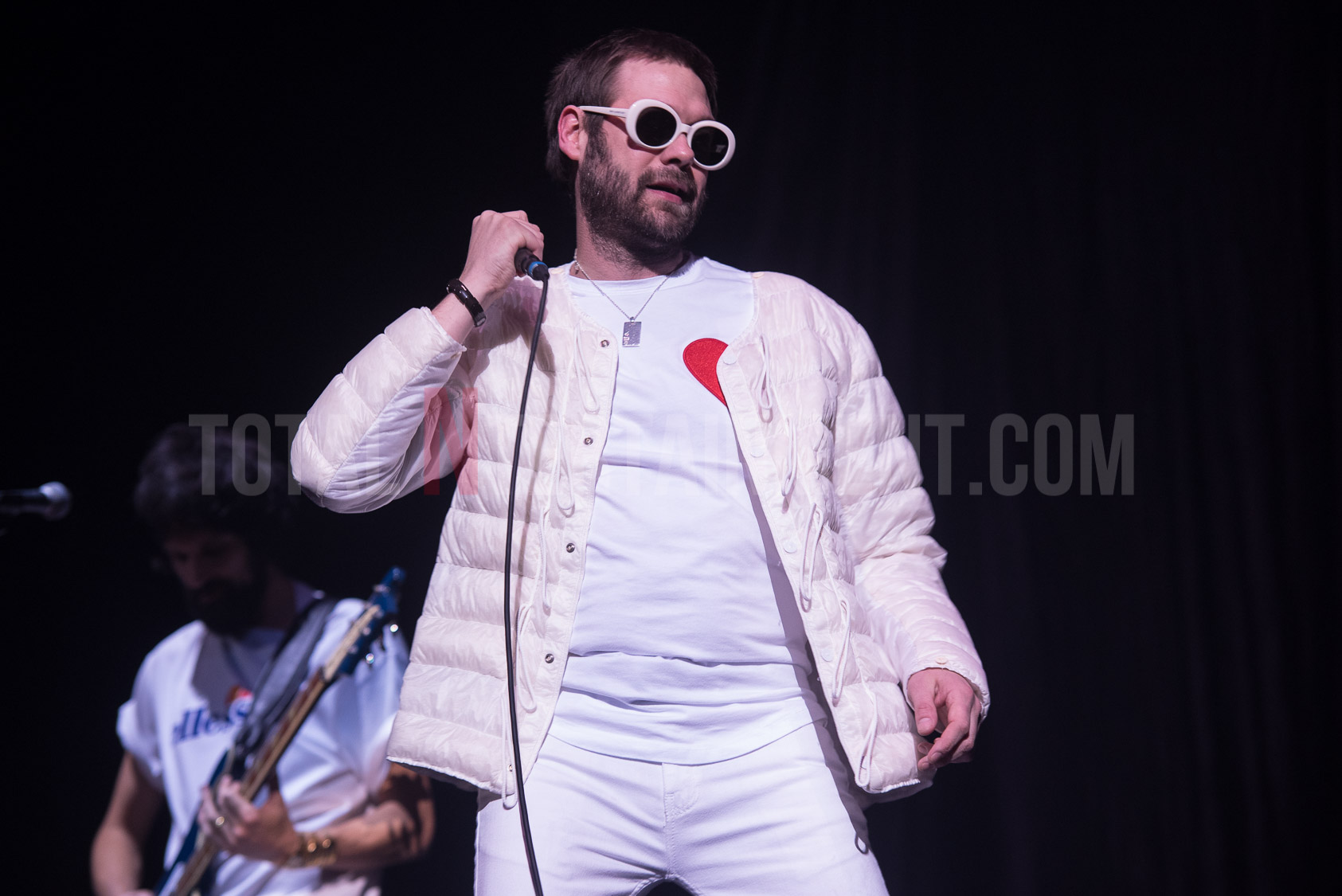 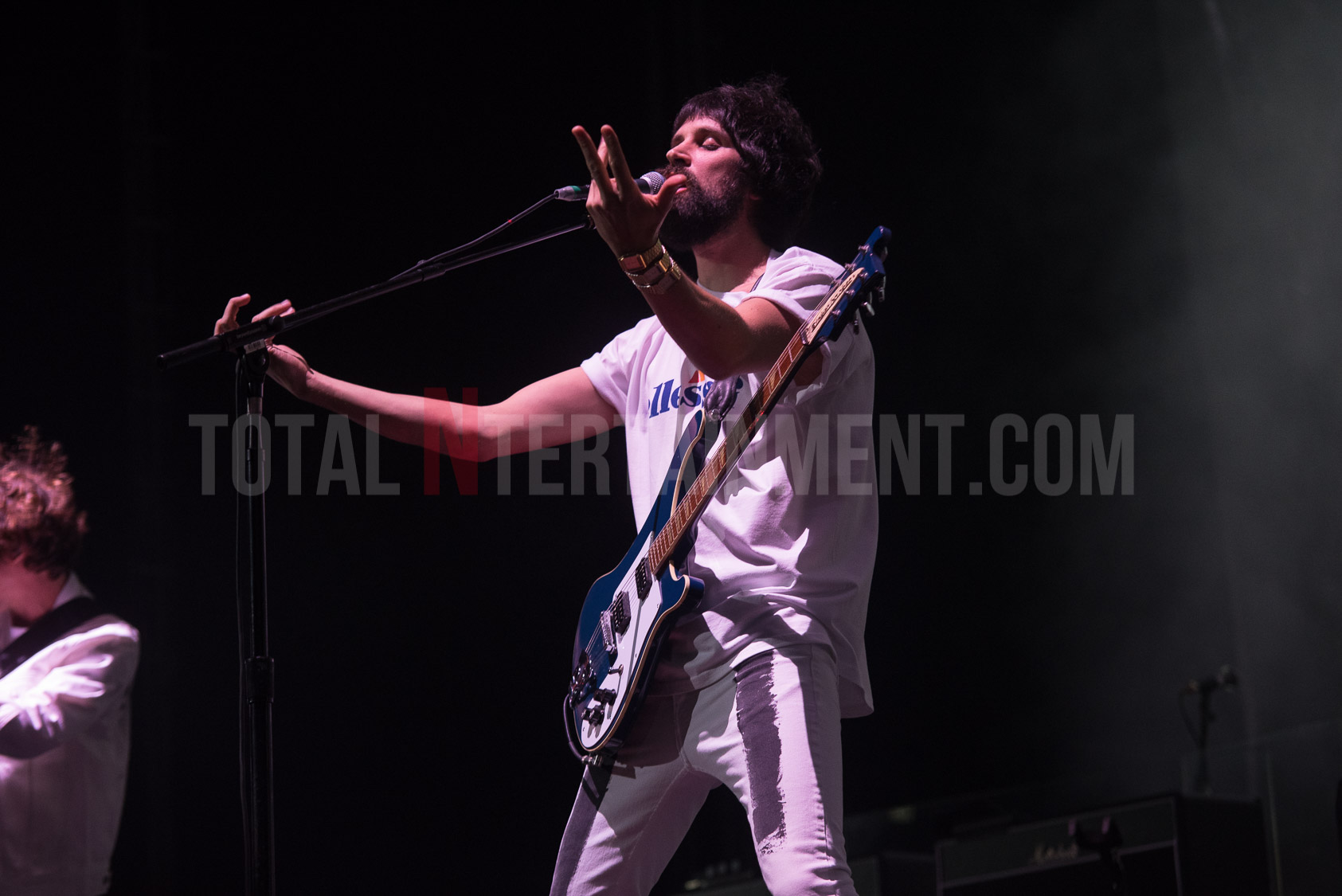 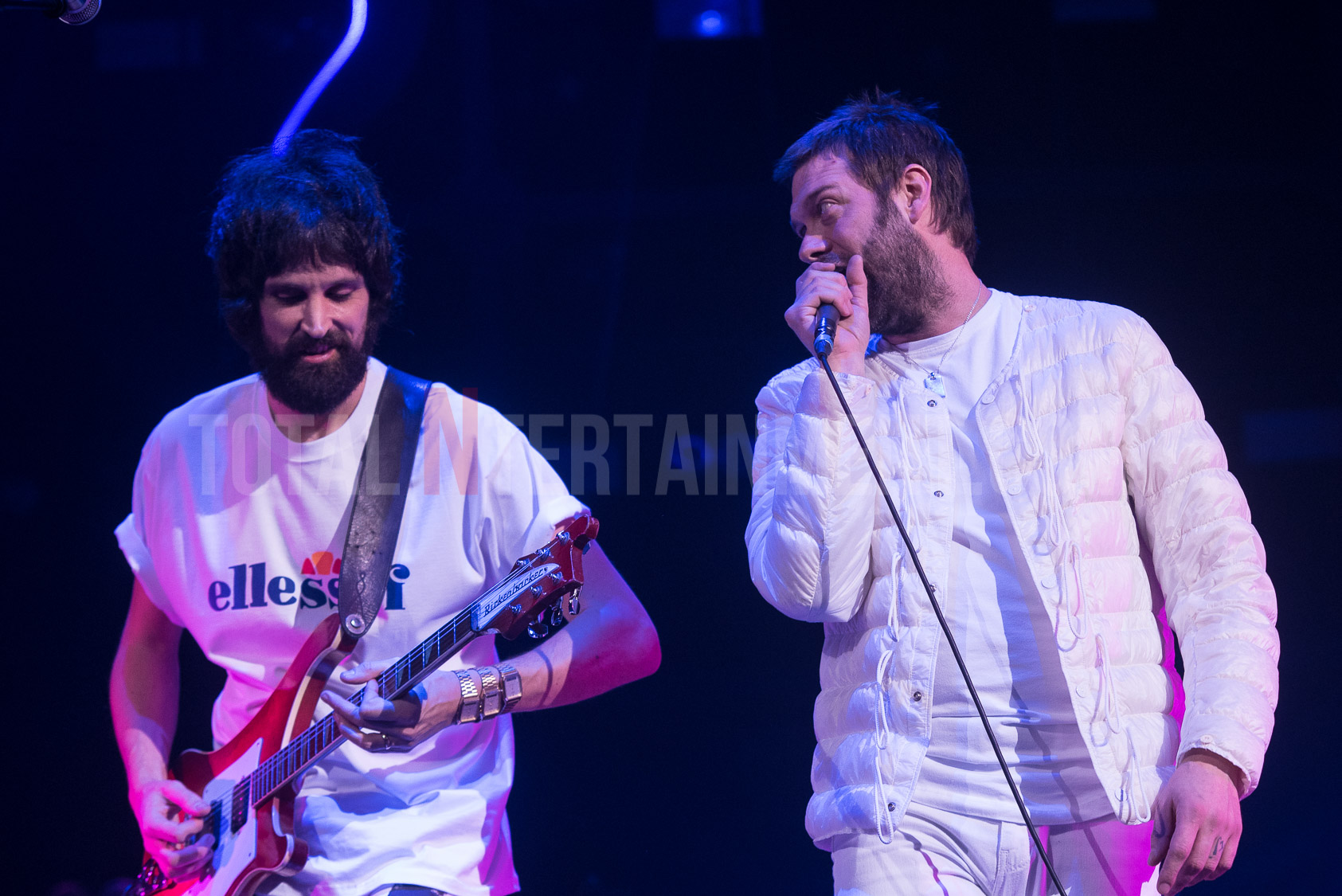 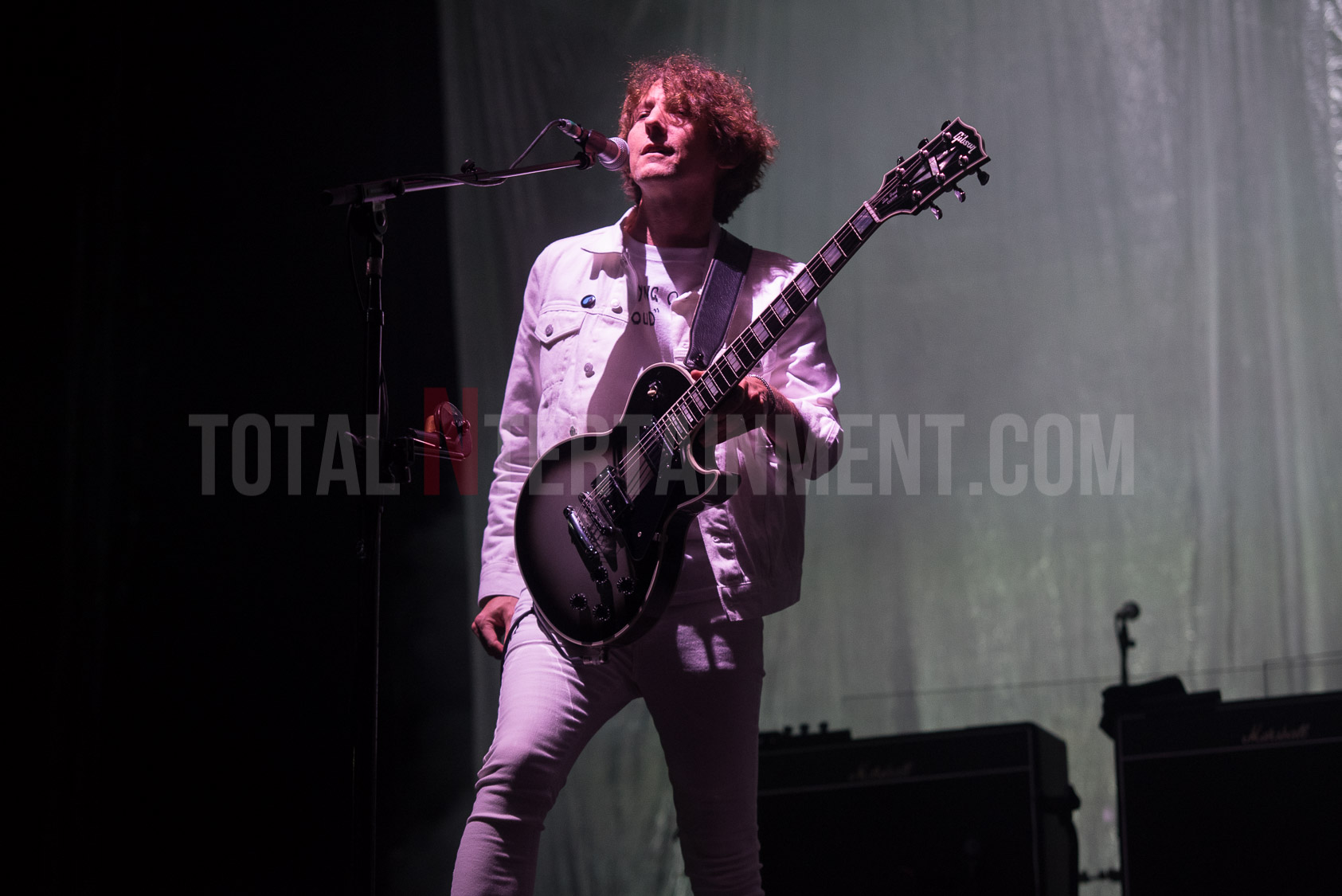