It was equal parts heartbreak and humour as Lewis Capaldi kicks off UK tour at Manchester Apollo. You’ve got to admire Glaswegian Lewis Capaldi and it’s easy to see why he’s becoming a superstar. One minute he’s telling a sold-out crowd about his dodgy guts, the second he’s got the place wiping away the tears with another of his “depressing” songs. It is this reason why the UK has fallen in love with this goofy Glaswegian and why the opening night is the first of many sold-out dates on his UK tour.

Capaldi bounces onto the stage to a soundtrack more akin to an Underworld gig but, as soon as he opens his mouth, his world couldn’t be further away. There are no glow sticks being waved about tonight though, this is a crowd who want to share the Scot’s heartbreak, sadness and lost love. Right from opener “Grace”, there are many occasions where the crowd almost drown out the Scot. “Forever” has the crowd swaying from front to back while “Hold Me While You Wait” has Manchester raising the roof off the Apollo.

Of course it wouldn’t be Lewis Capaldi without the banter and he has the down to a fine art tonight. From talking about how he might have to disappear off to relieve his dodgy stomach to remembering his gig in Manchester last year, Capaldi is in fine form tonight. Foul-mouthed and well-versed in the art of toilet humour, Capaldi clearly has as much confidence as a comedian as he does a singer. However, as he dedicates “Hollywood” to a fan in the front row, you get the feeling there will be no need for the Scot to switch careers any time soon.

Smash hit single “Someone You Loved” is the undoubted highlight of the set and sees this sold-out crowd drowning out the Scot in emotional, heart-wrenching scenes that will be replicated across the UK on this run of shows.

“At least ten of you will leave disappointed,” laughs Capaldi early in the night but, by the end, you’d struggle to find one person even the remotest bit disappointed. This was a stunning display from the Scottish singer-songwriter who is quickly cementing his place as one of the biggest stars of modern British music.

We spoke with Lewis when. he played at the O2 in Leeds here is what he had to say back then https://www.totalntertainment.com/video-interviews/lewis-capalidi-speaks-to-totalntertainment-at-the-o2-in-leeds/ 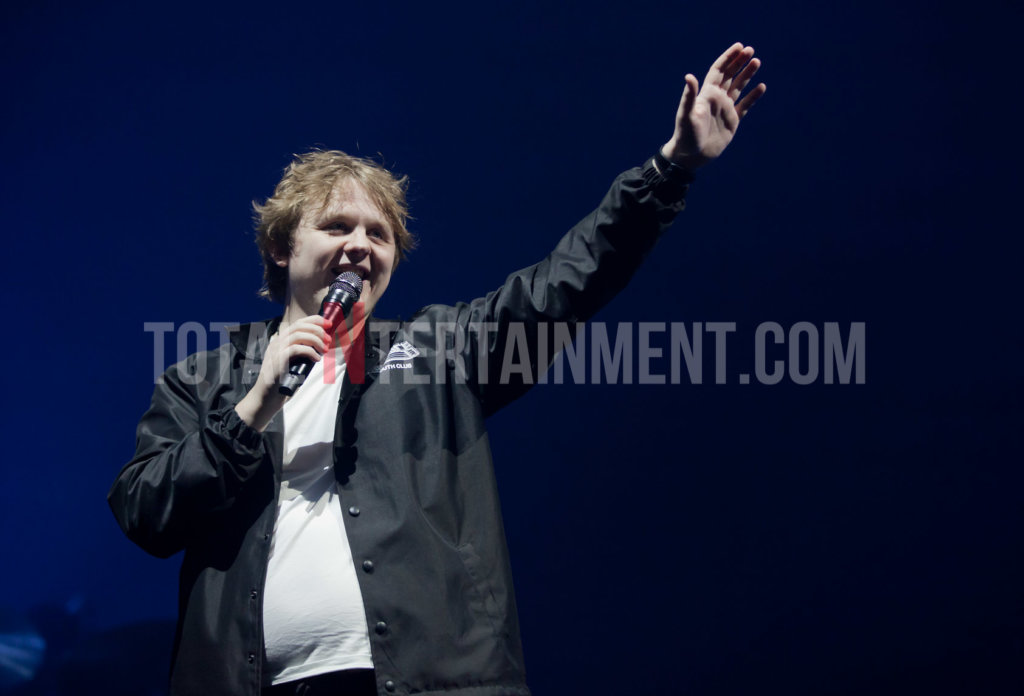 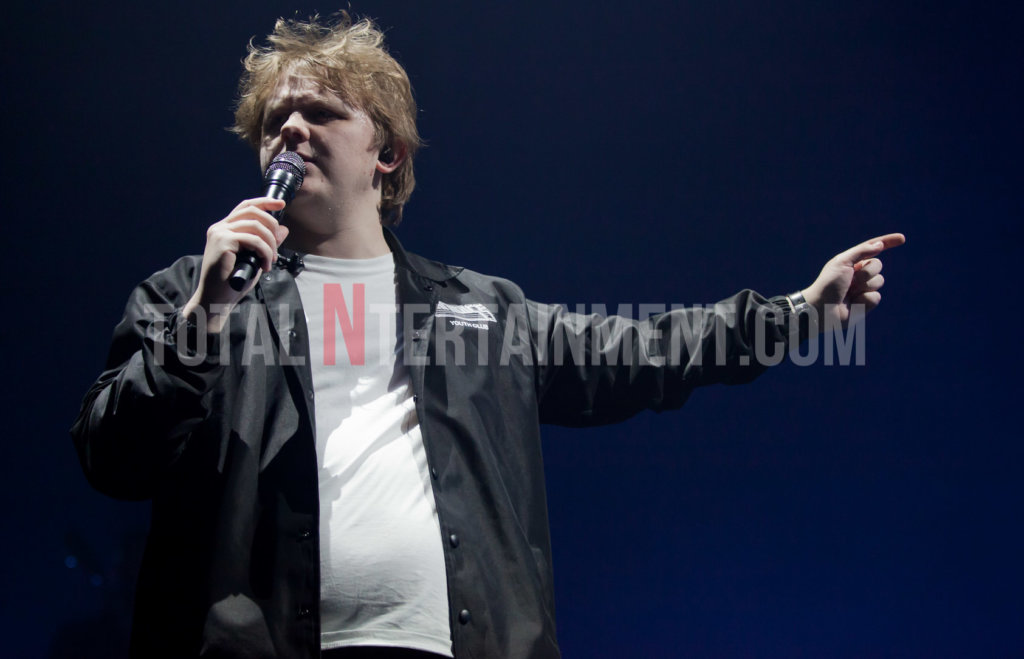 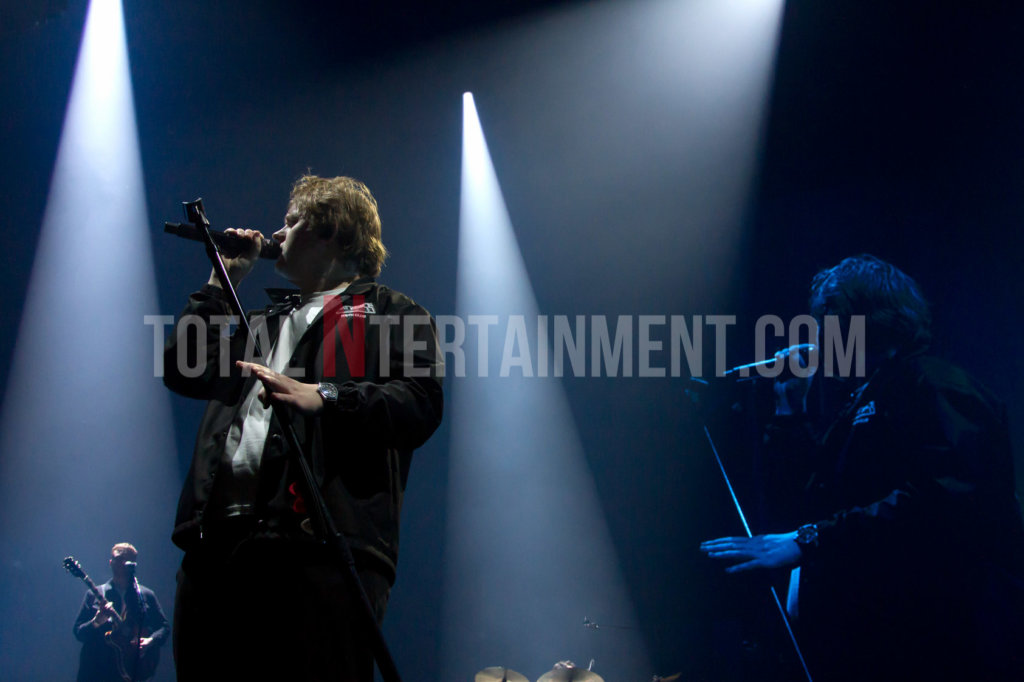 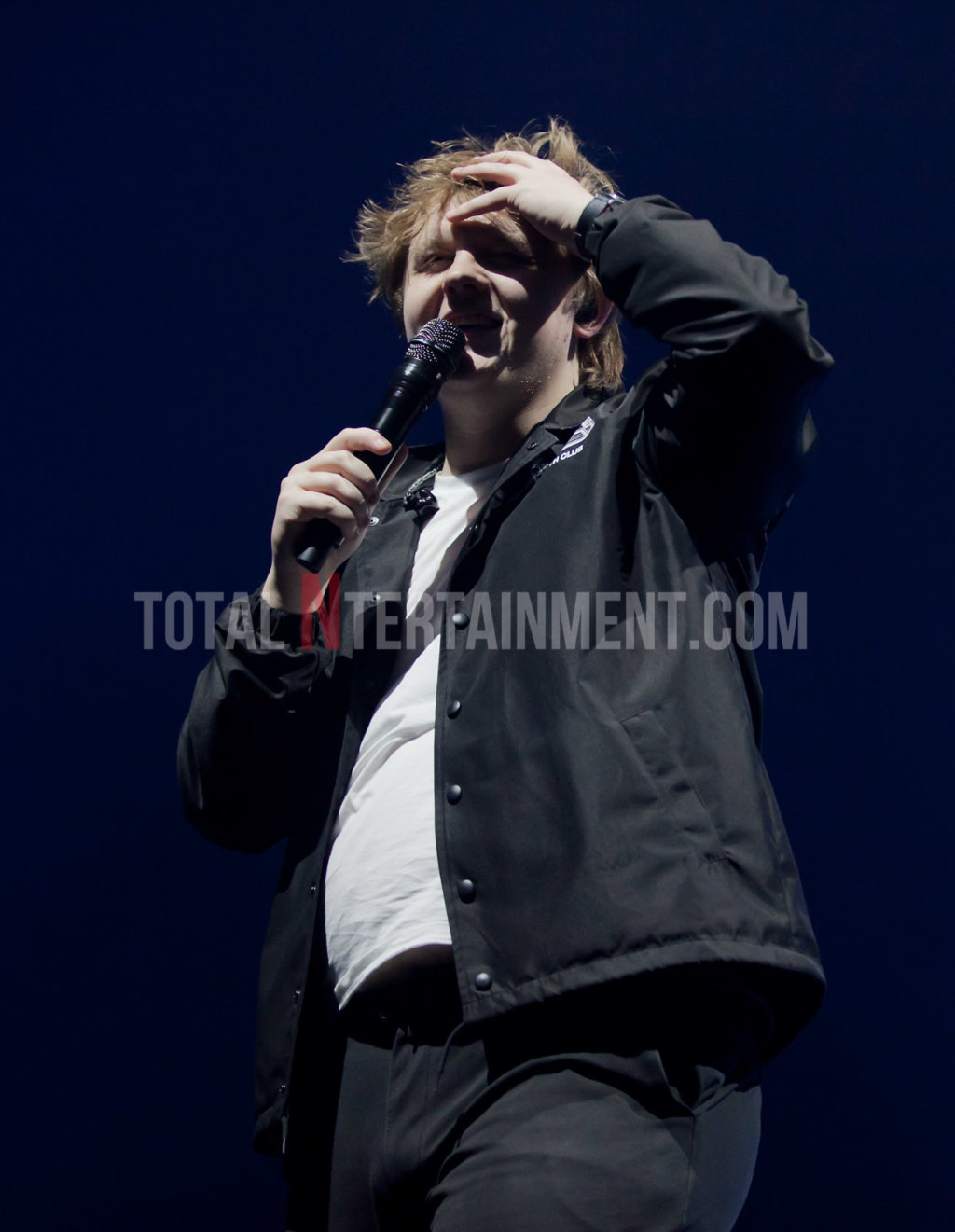 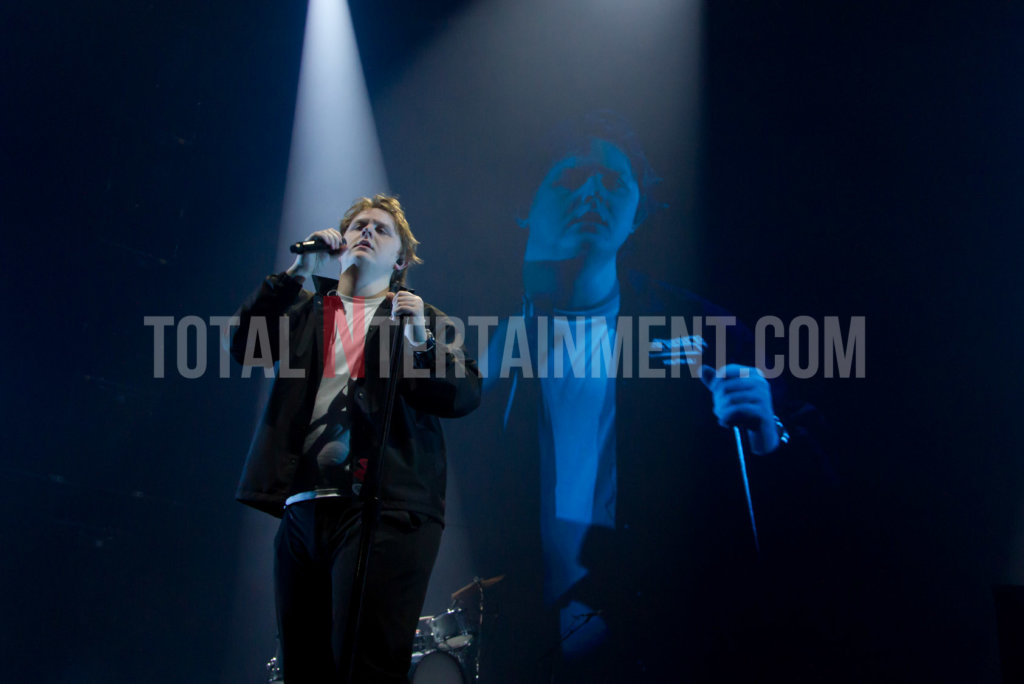 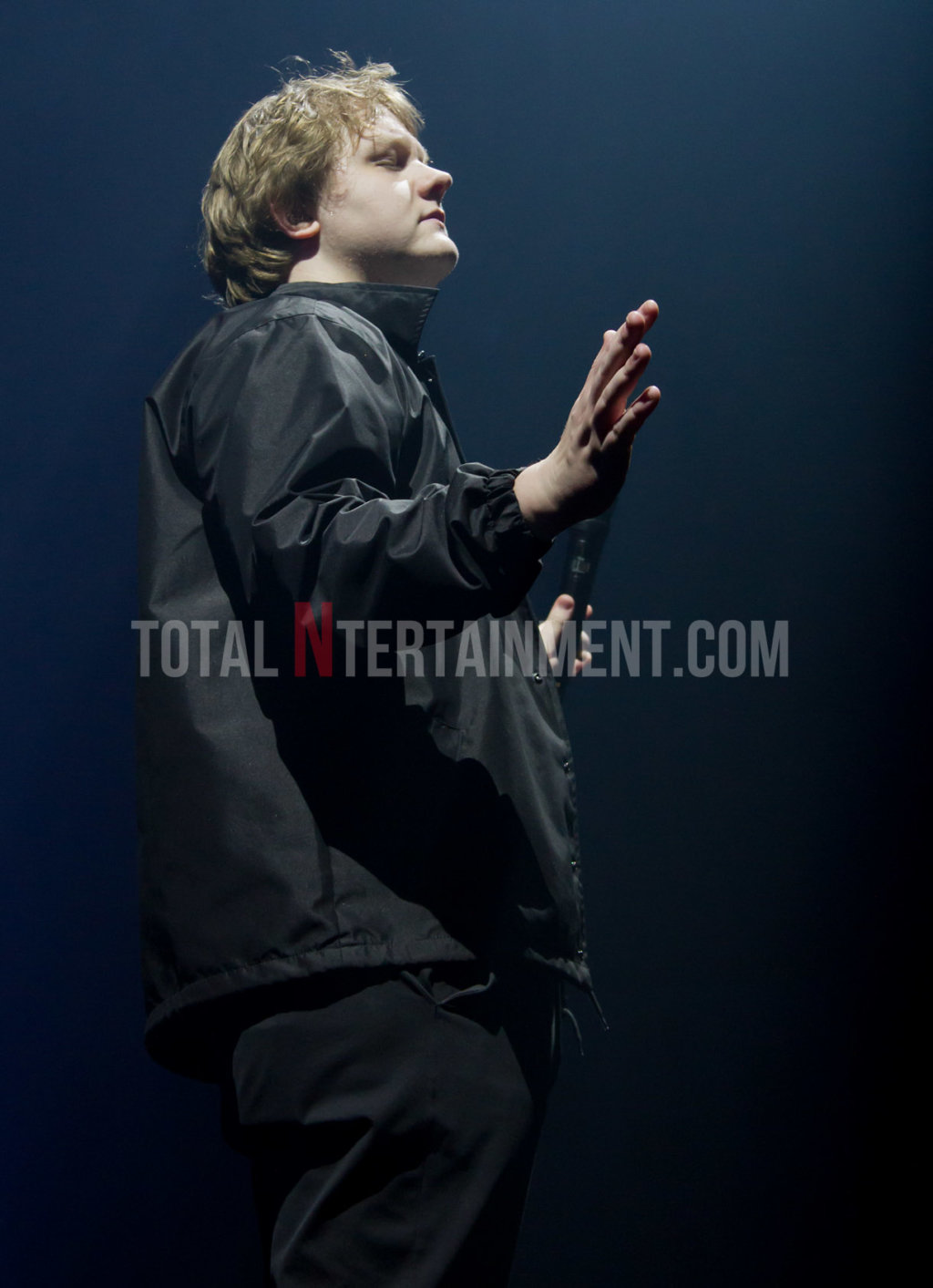 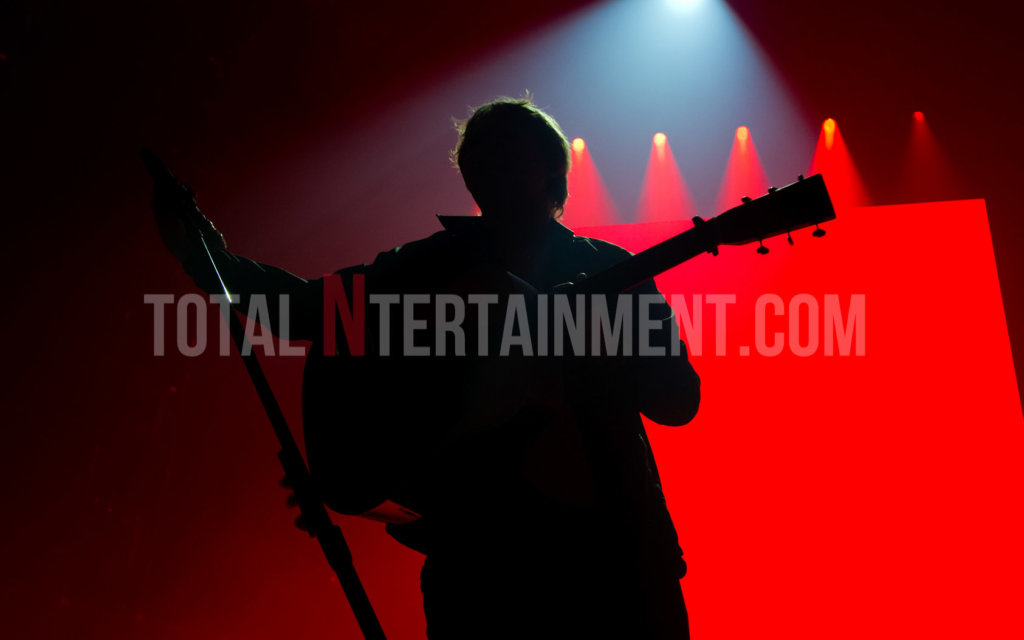 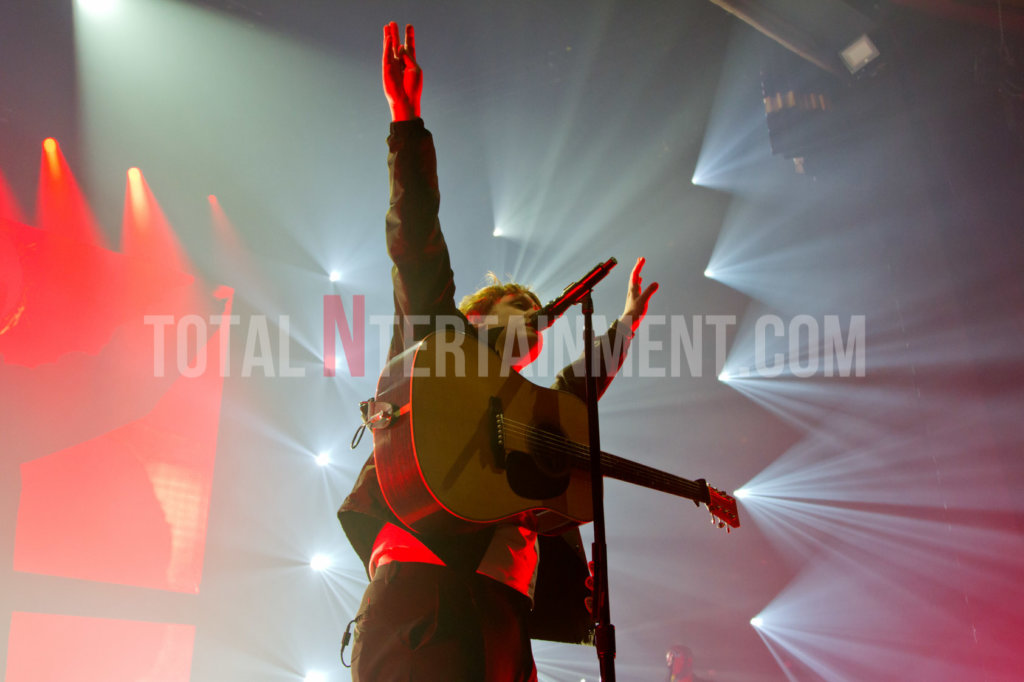 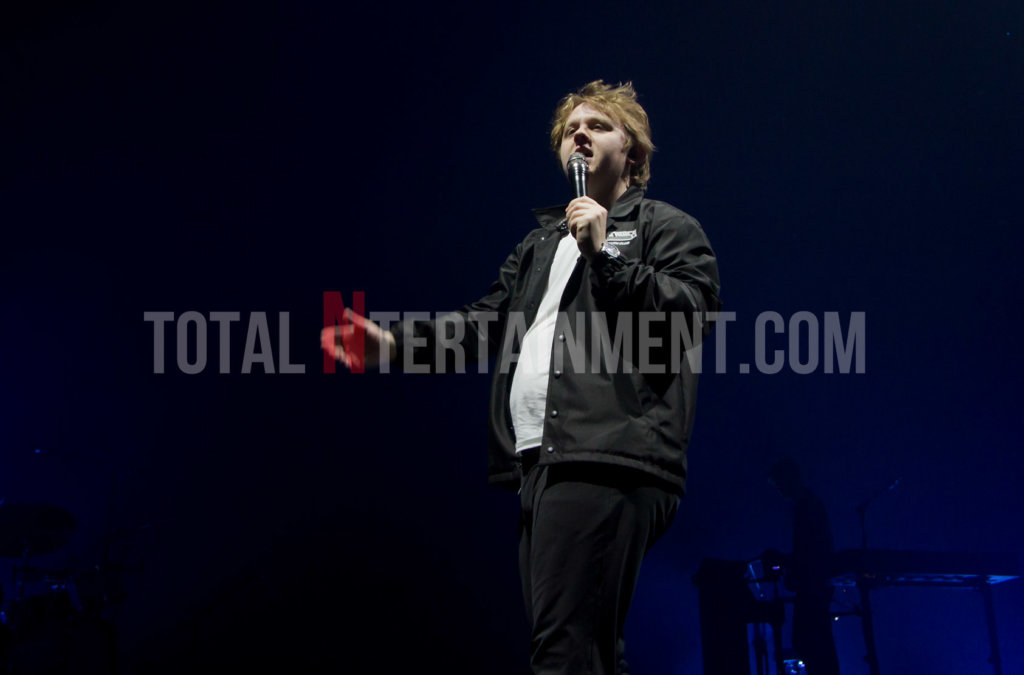 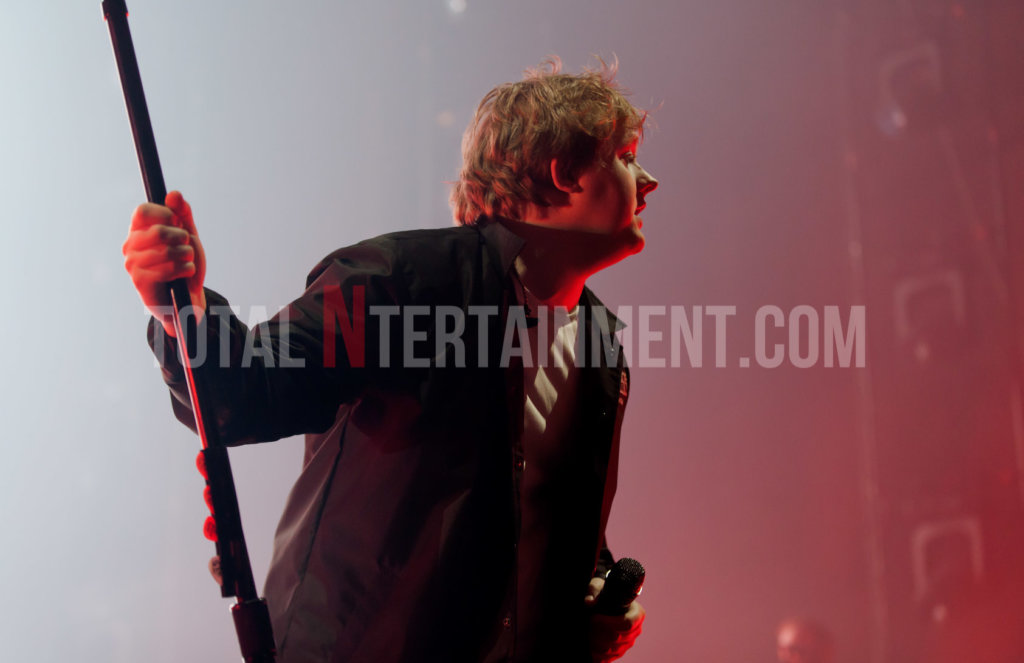 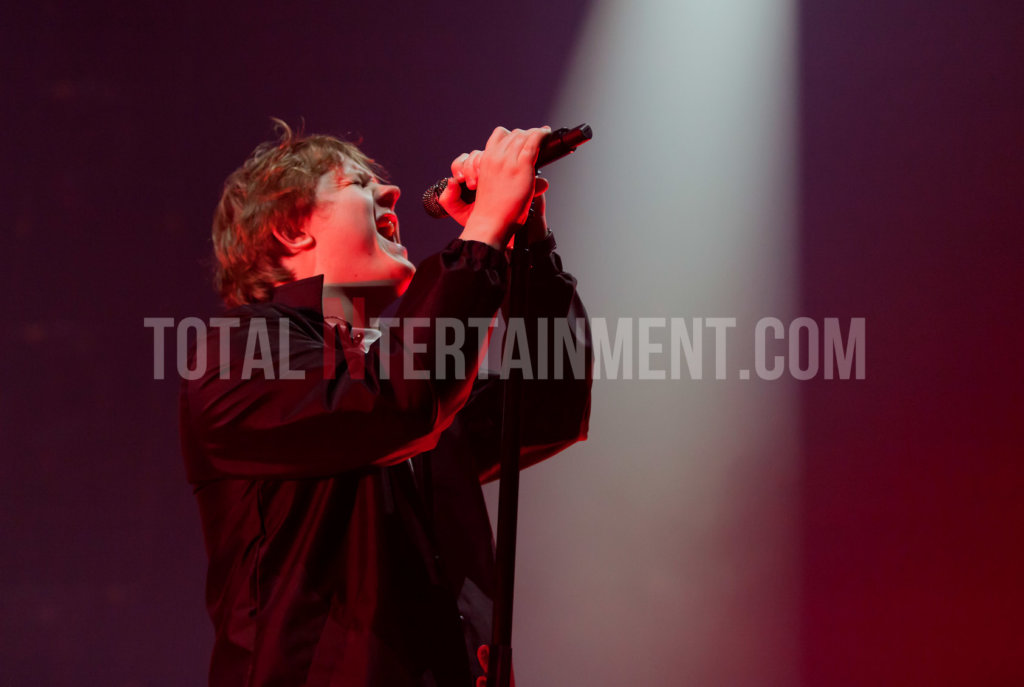 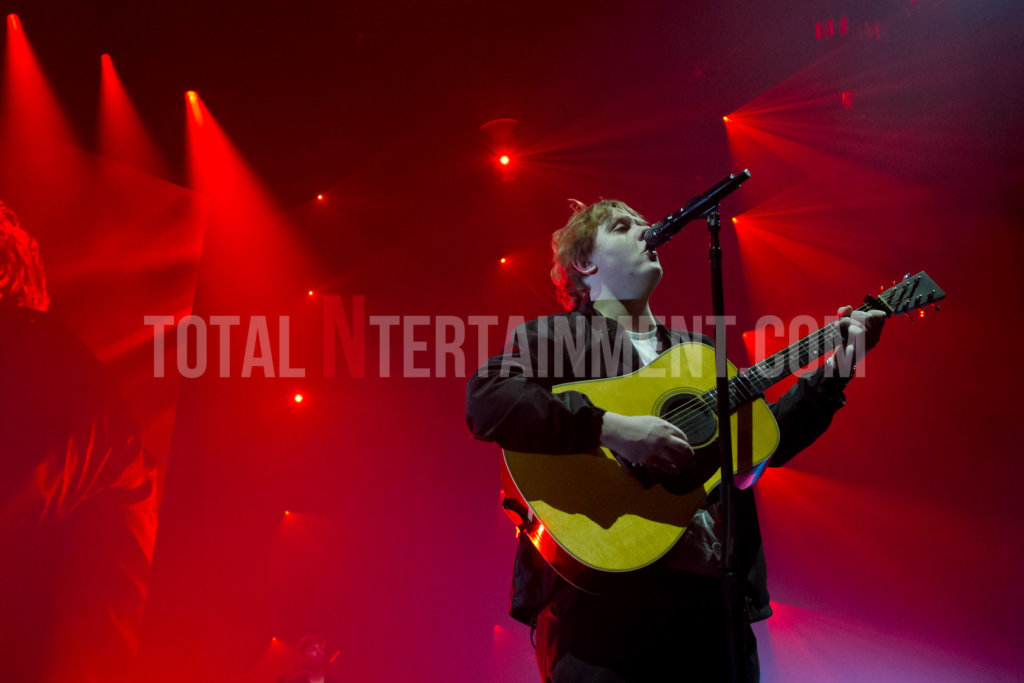 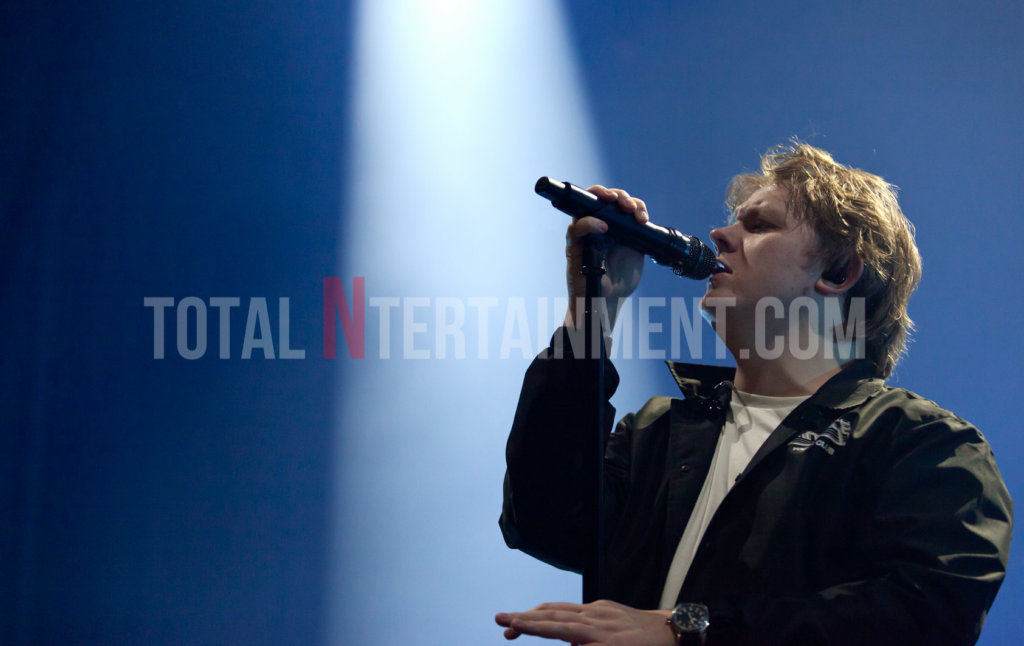 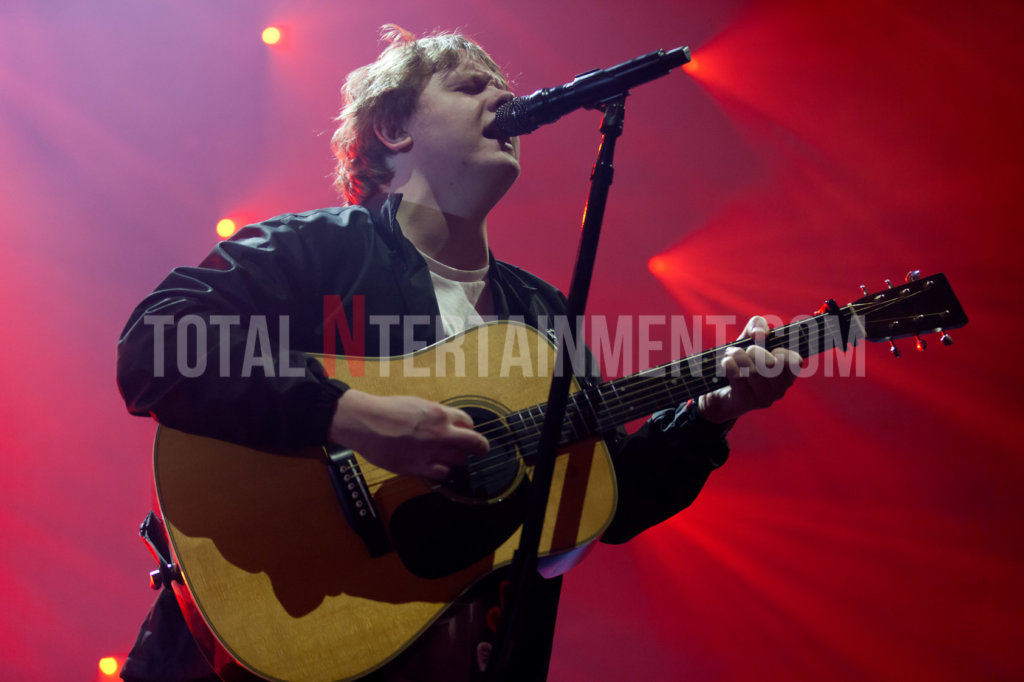 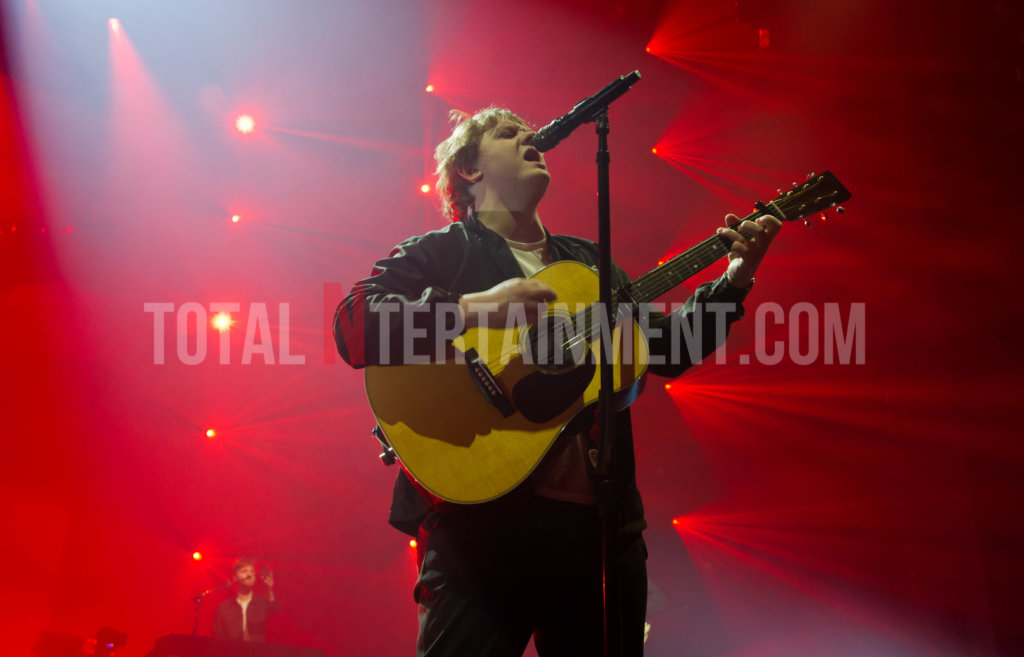 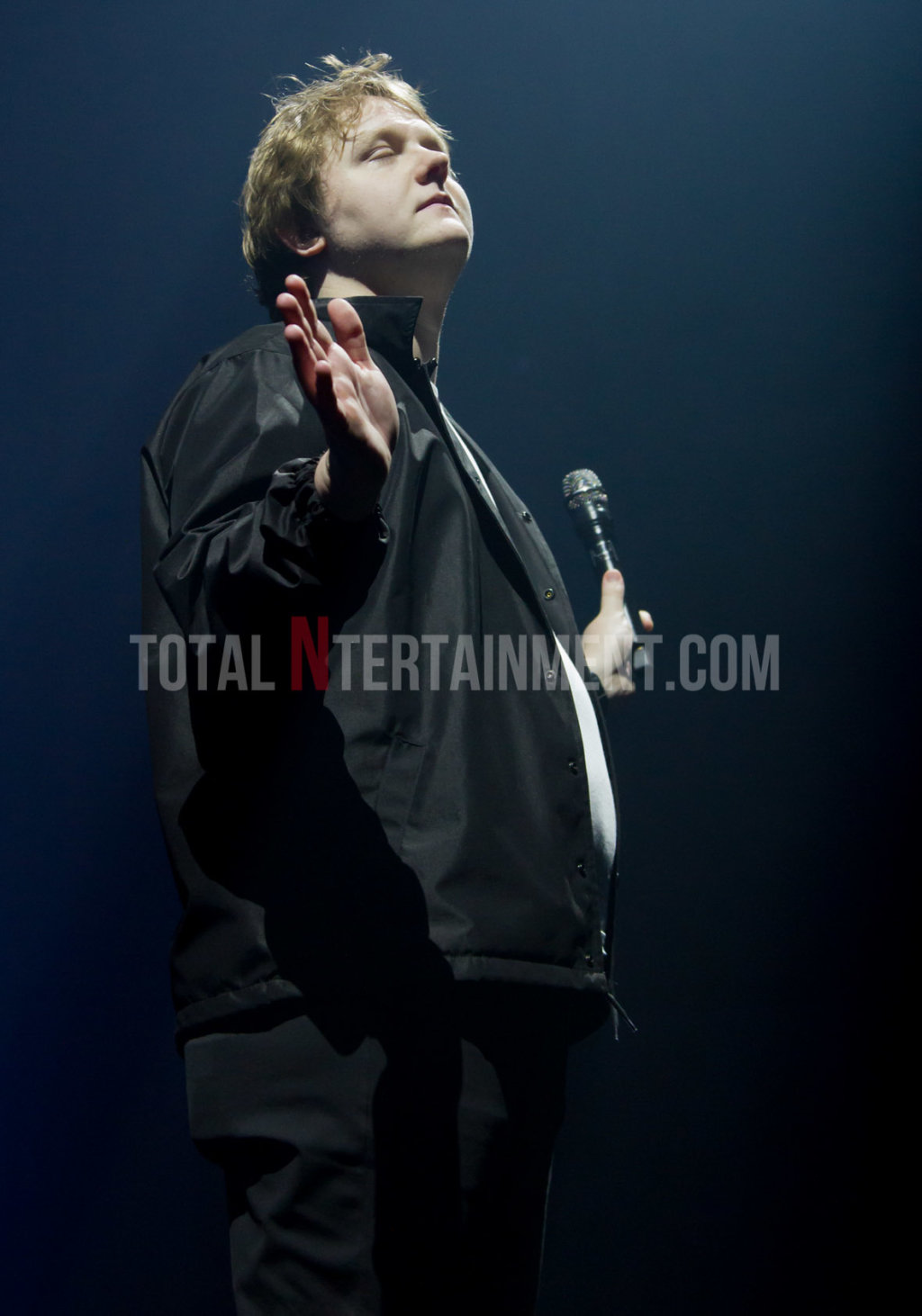 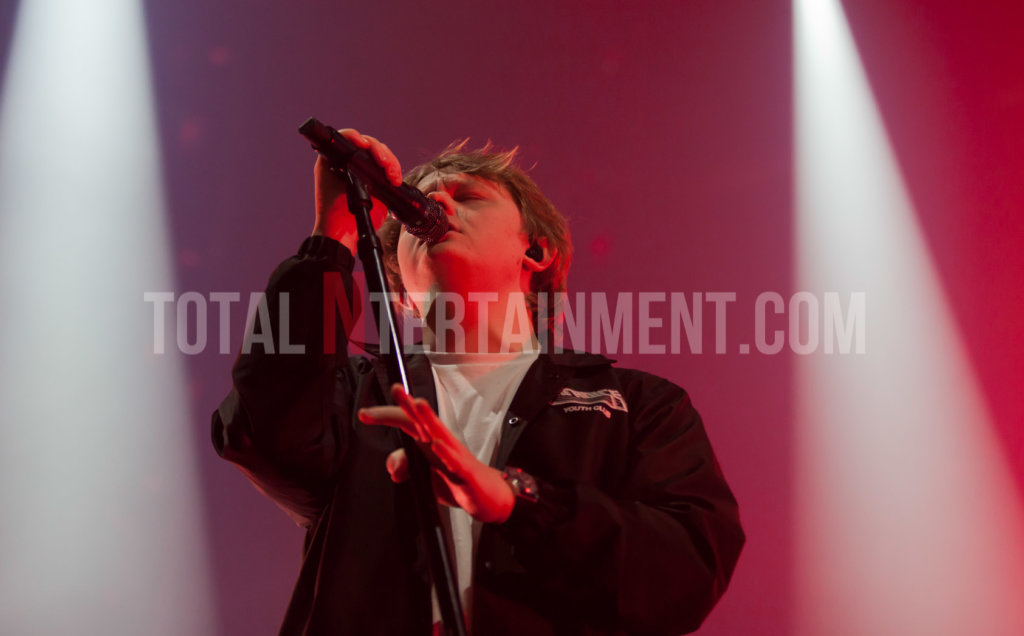 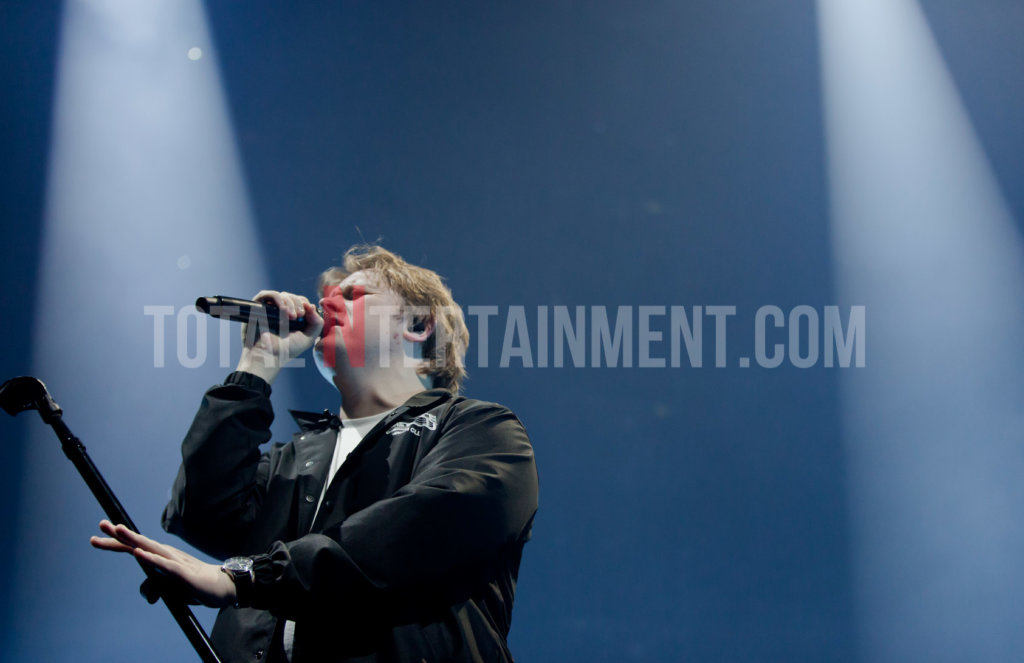 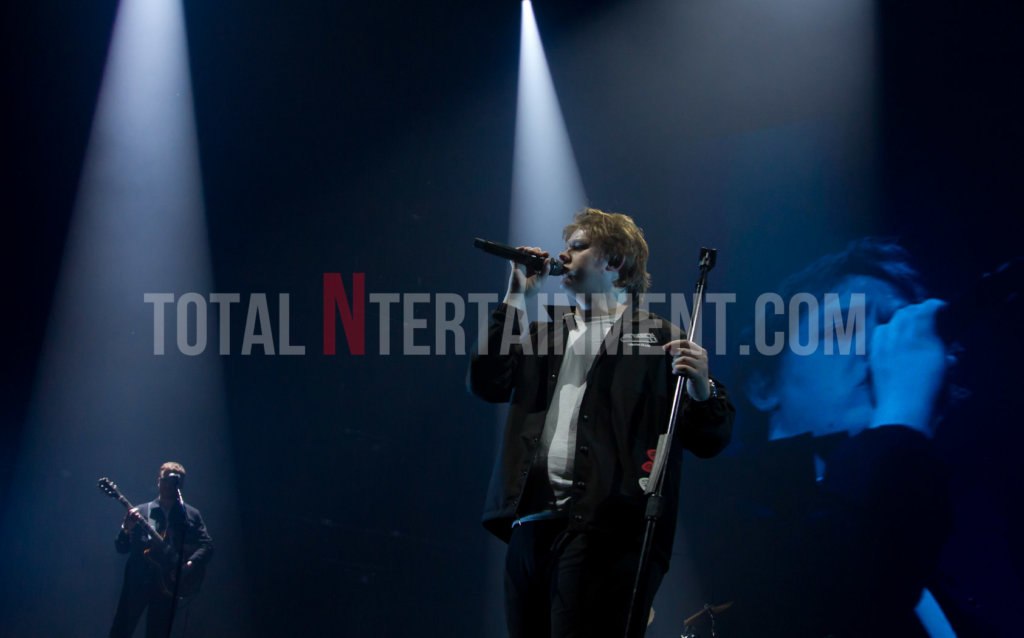 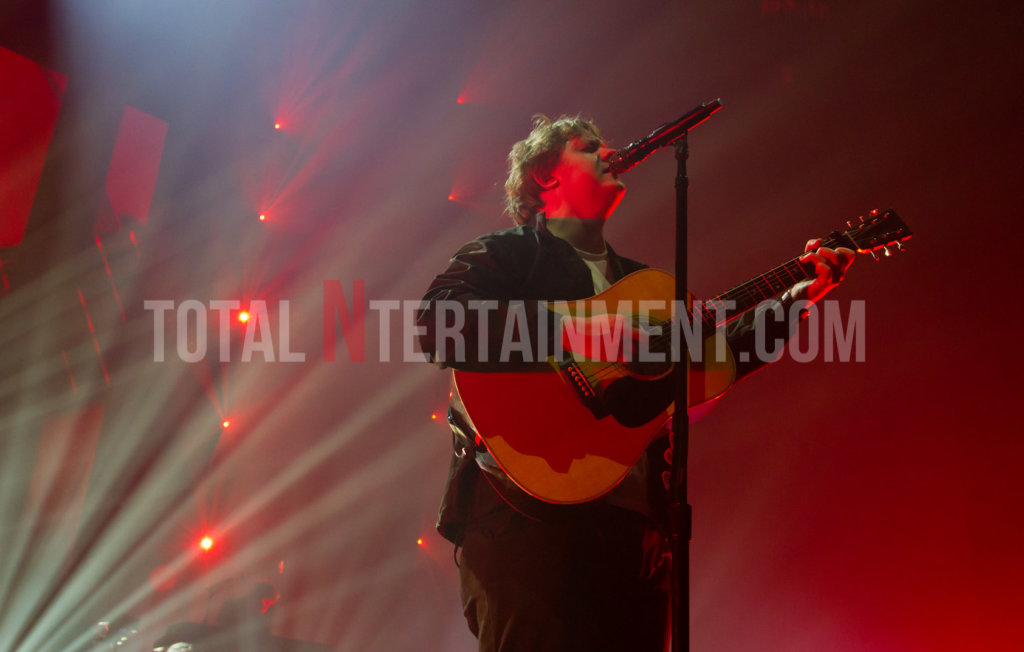