It’s Sunday evening and, just around the corner from the Arena, the Weatherspoons pub is absolutely packed out. Possibly preparing you for a night that is clearly going to be just as rowdy as the last time Liam Gallagher ventured into Leeds. When he appeared at Leeds Festival earlier this year. It would also appear that, judging by the number of touts swarming around the outside of the arena, tickets for the opening night of the tour were in high demand.

The former Oasis frontman didn’t disappoint this packed-out, lairy crowd either. Pints flew as he strode out onto the stage with his band. Rooted to the spot, he launched into Rock N’ Roll Star. (What’s The Story) Morning Glory followed in equally glorious fashion.  Gallagher led this Yorkshire crowd through a set split fifty percent Oasis classics, fifty percent material lifted from his recently released solo album. Happy to let the quality of the songs do the talking, the singer stands hands in pockets. In full control of an audience who not only appreciated how lucky they were to have a much sought after ticket, but were also fully aware that they were in the presence of a true rock n’ roll legend. 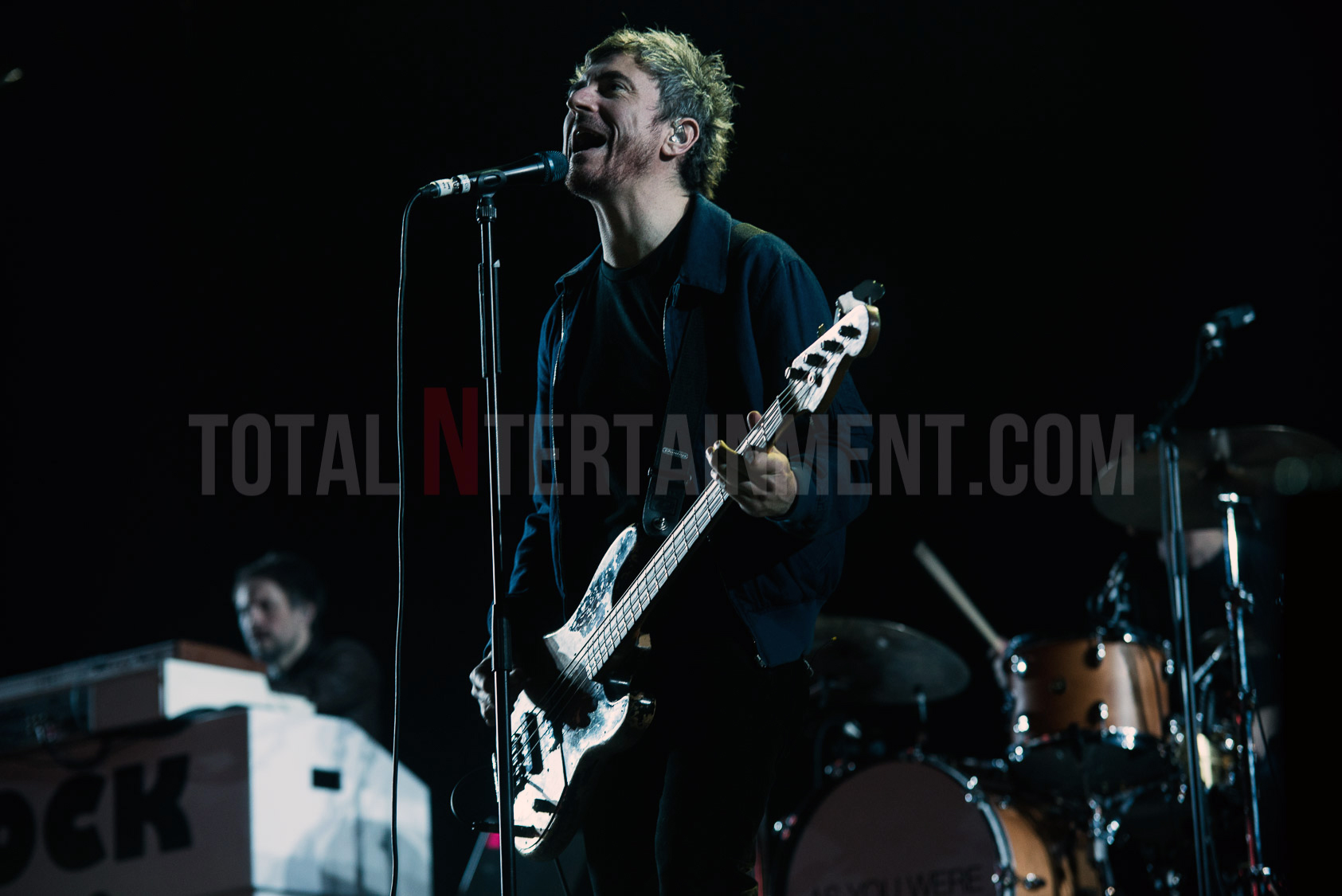 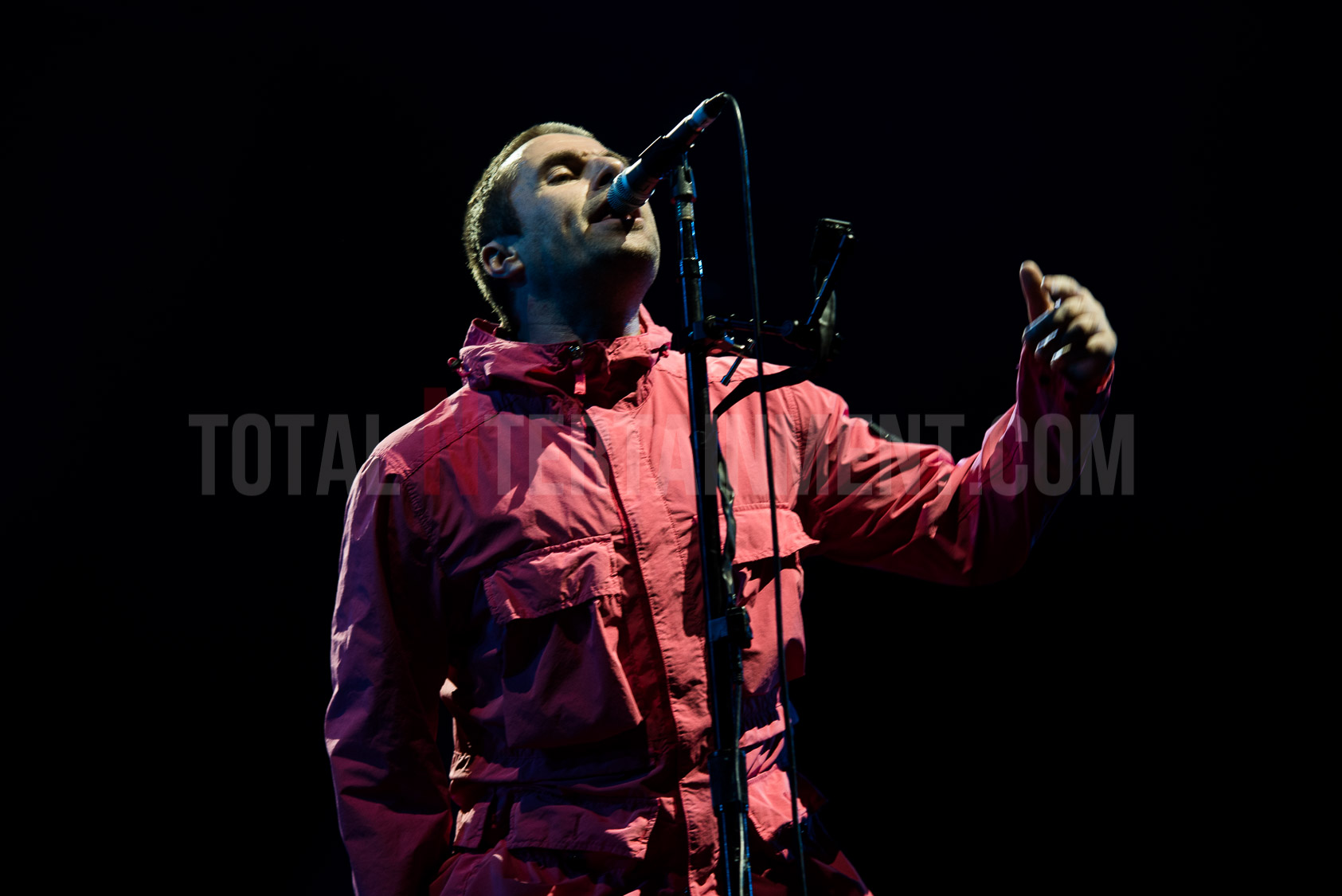 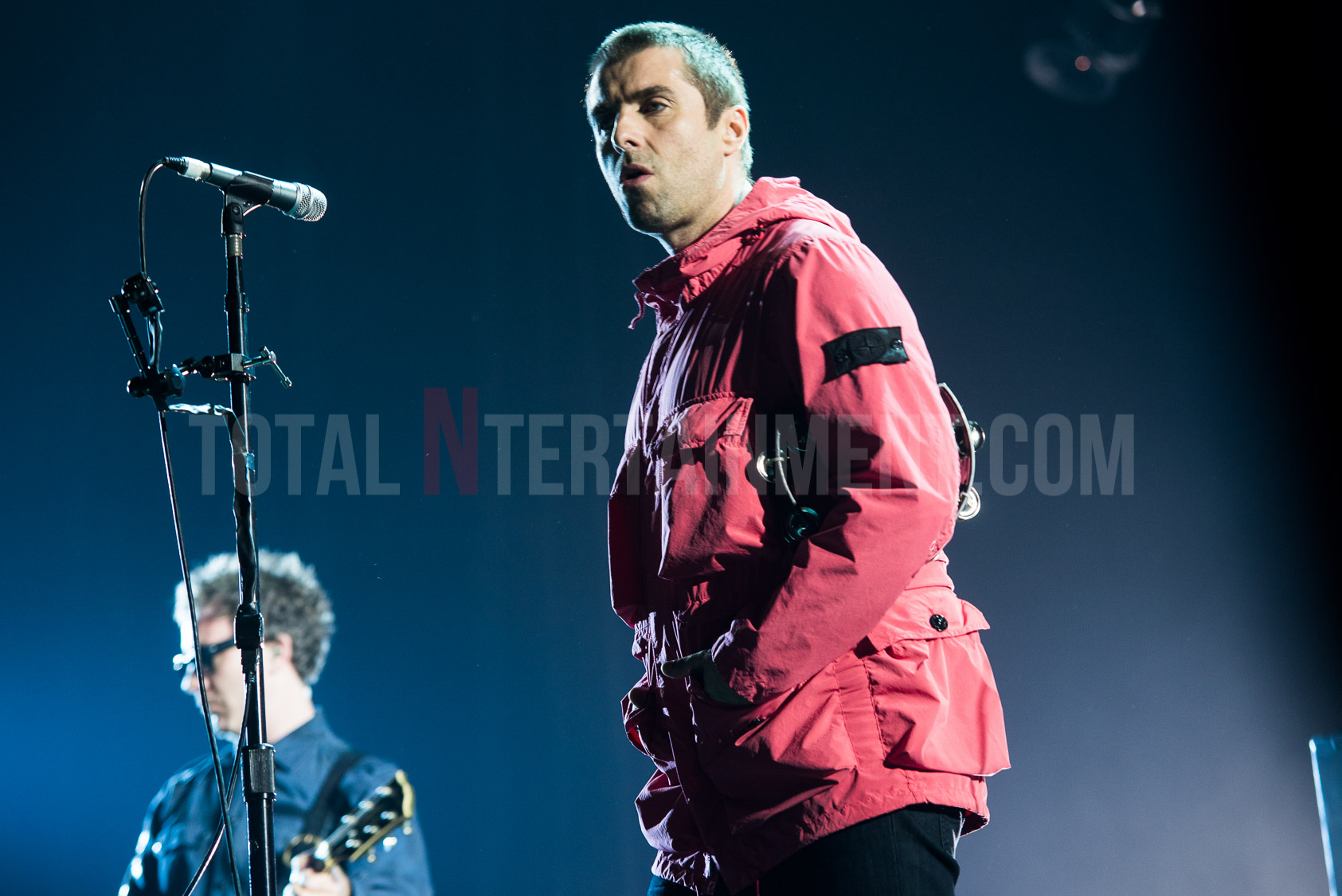 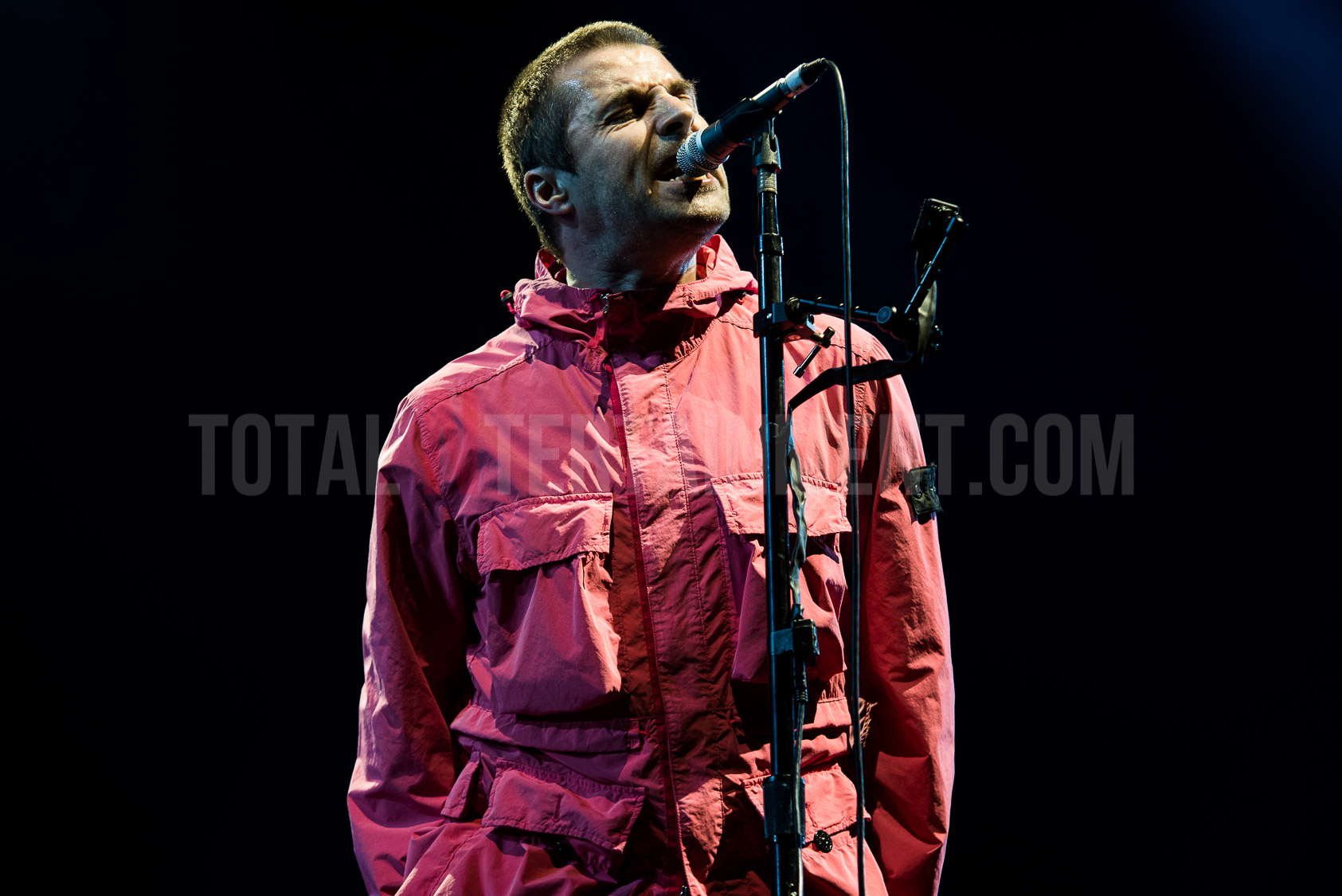 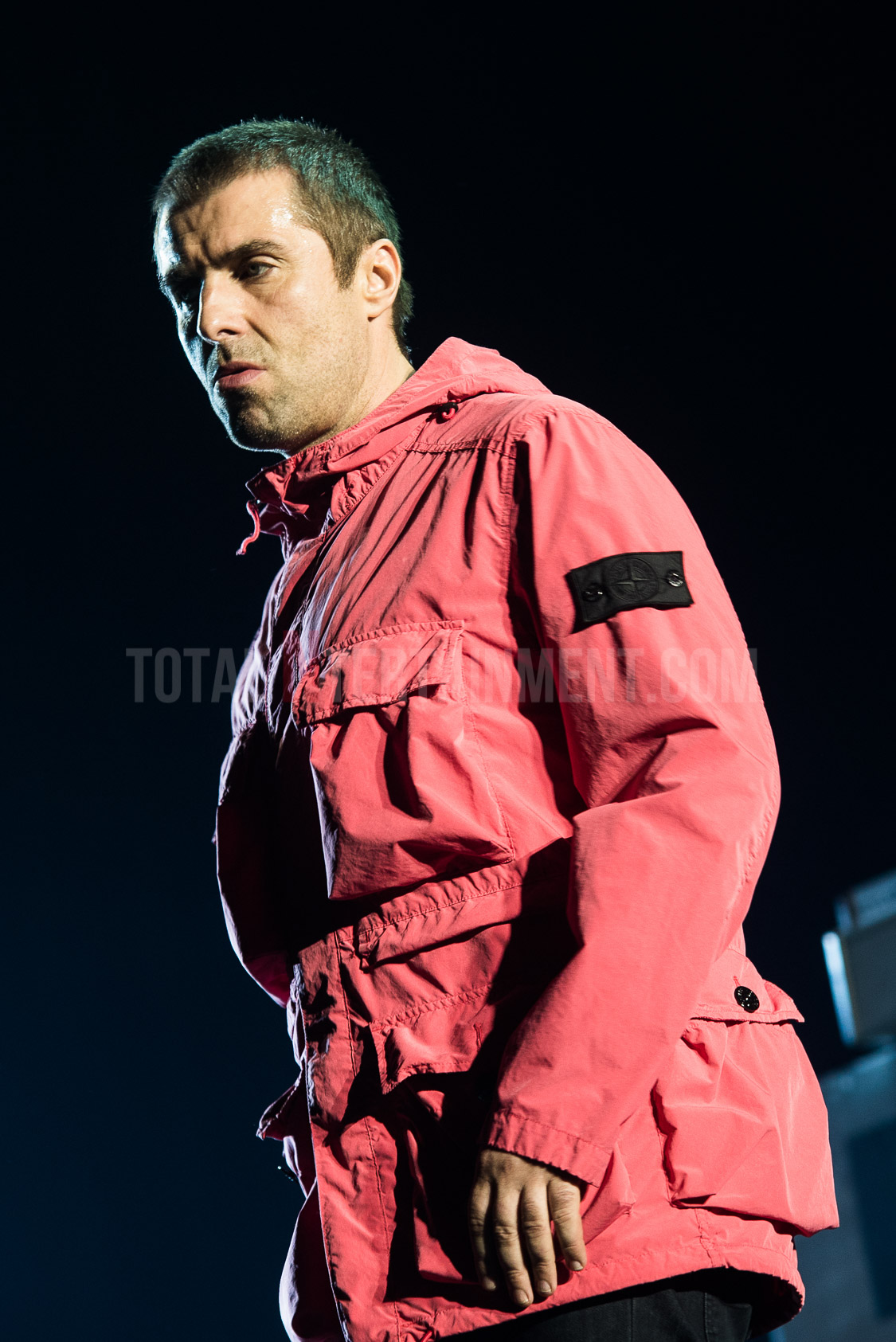 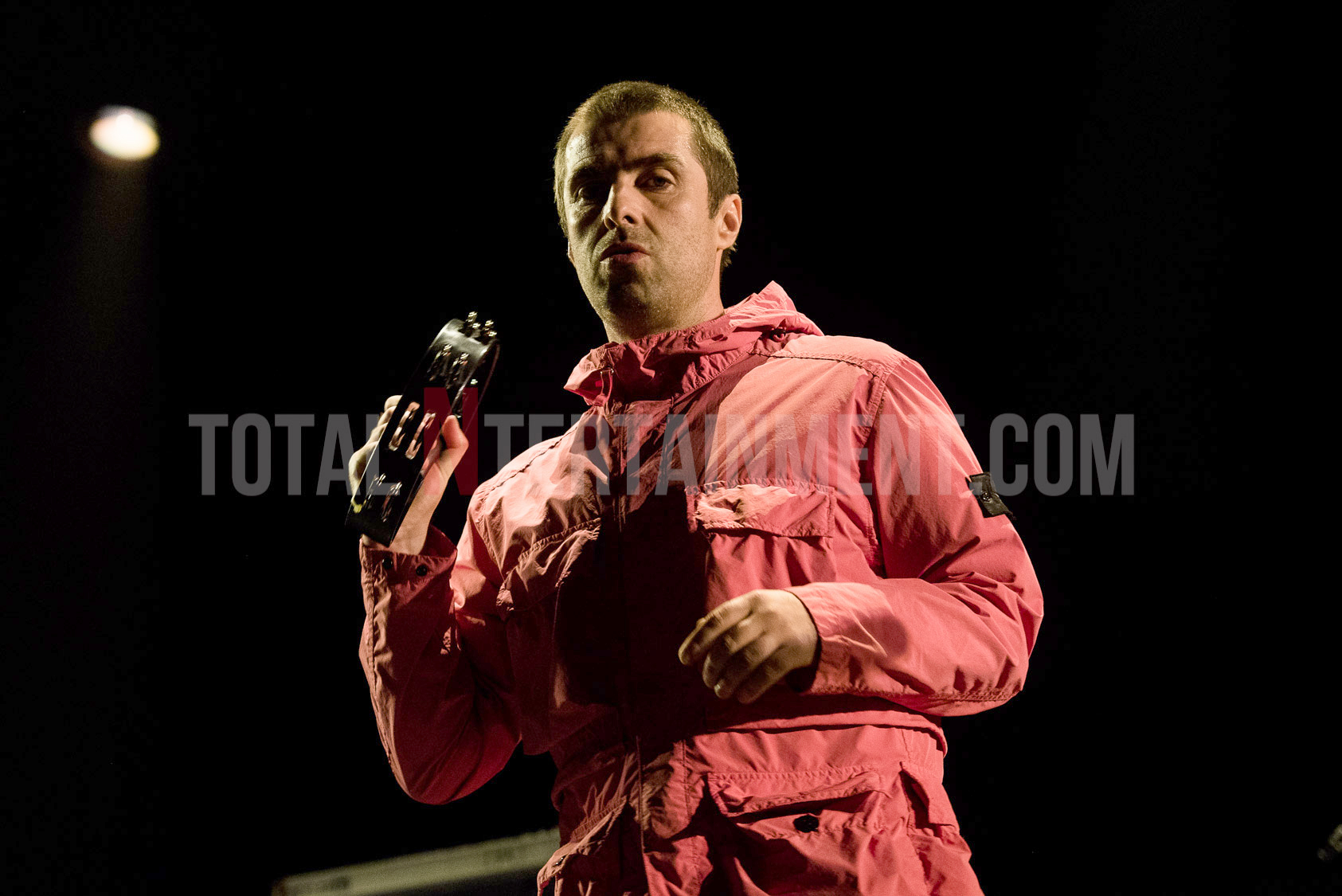 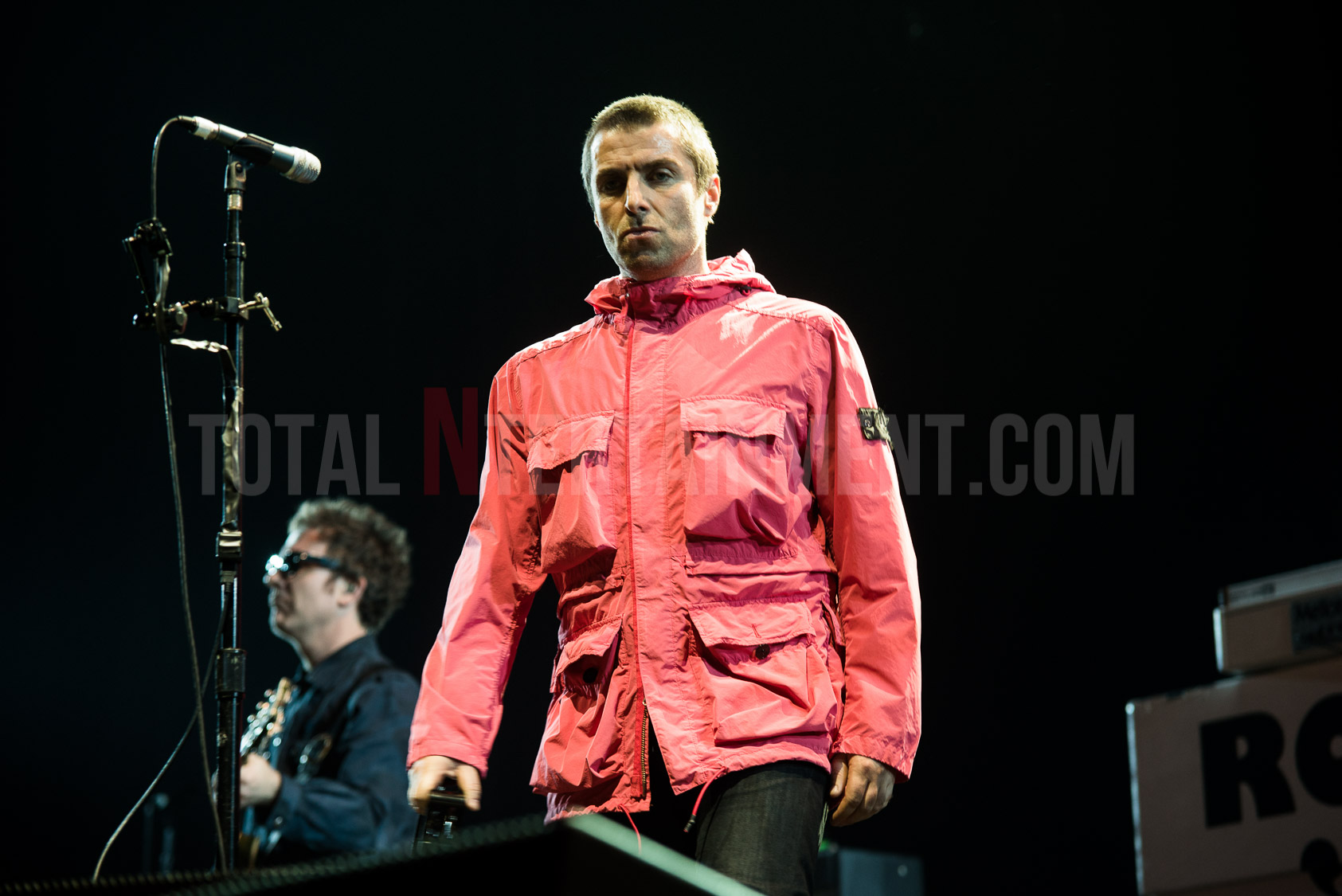 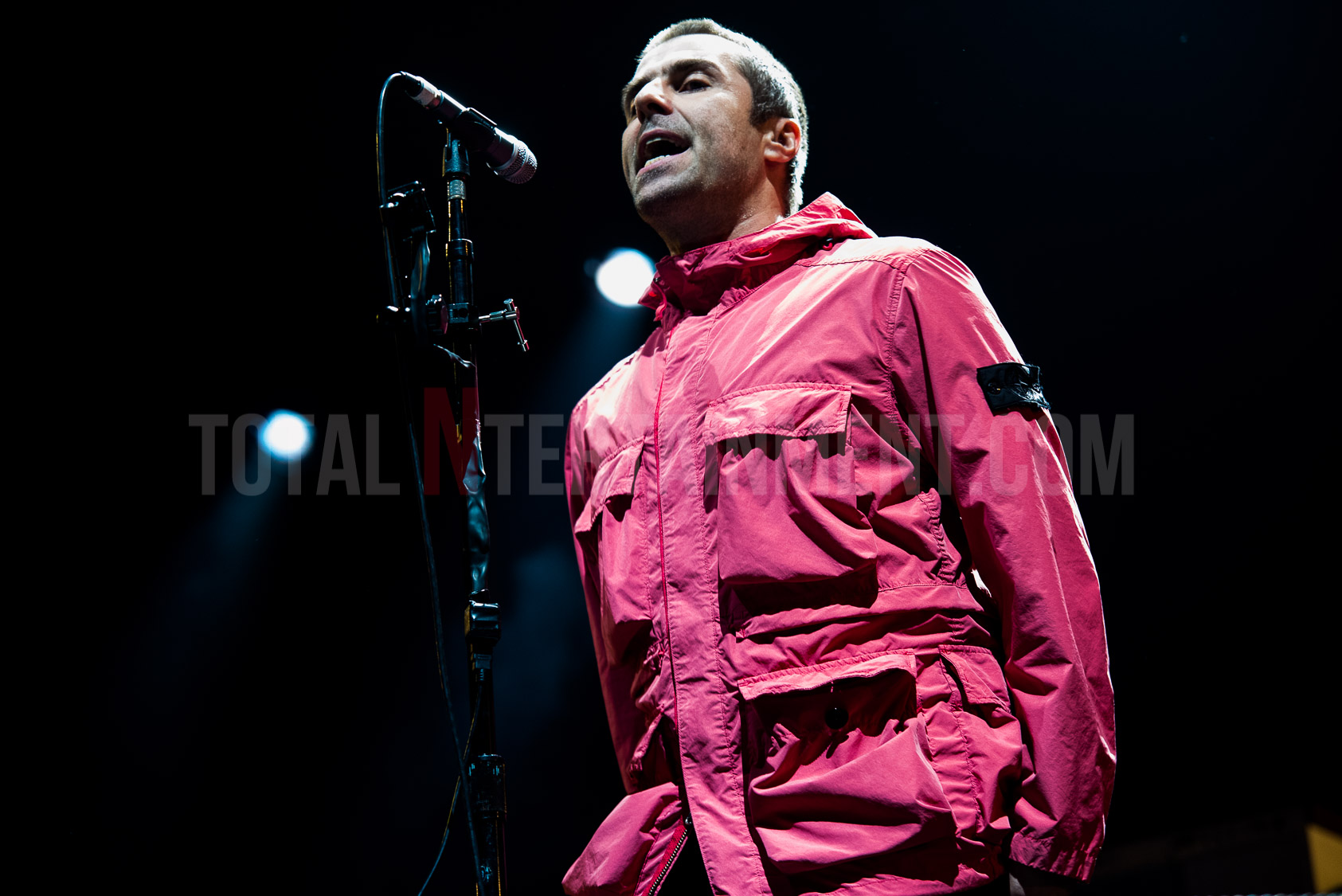 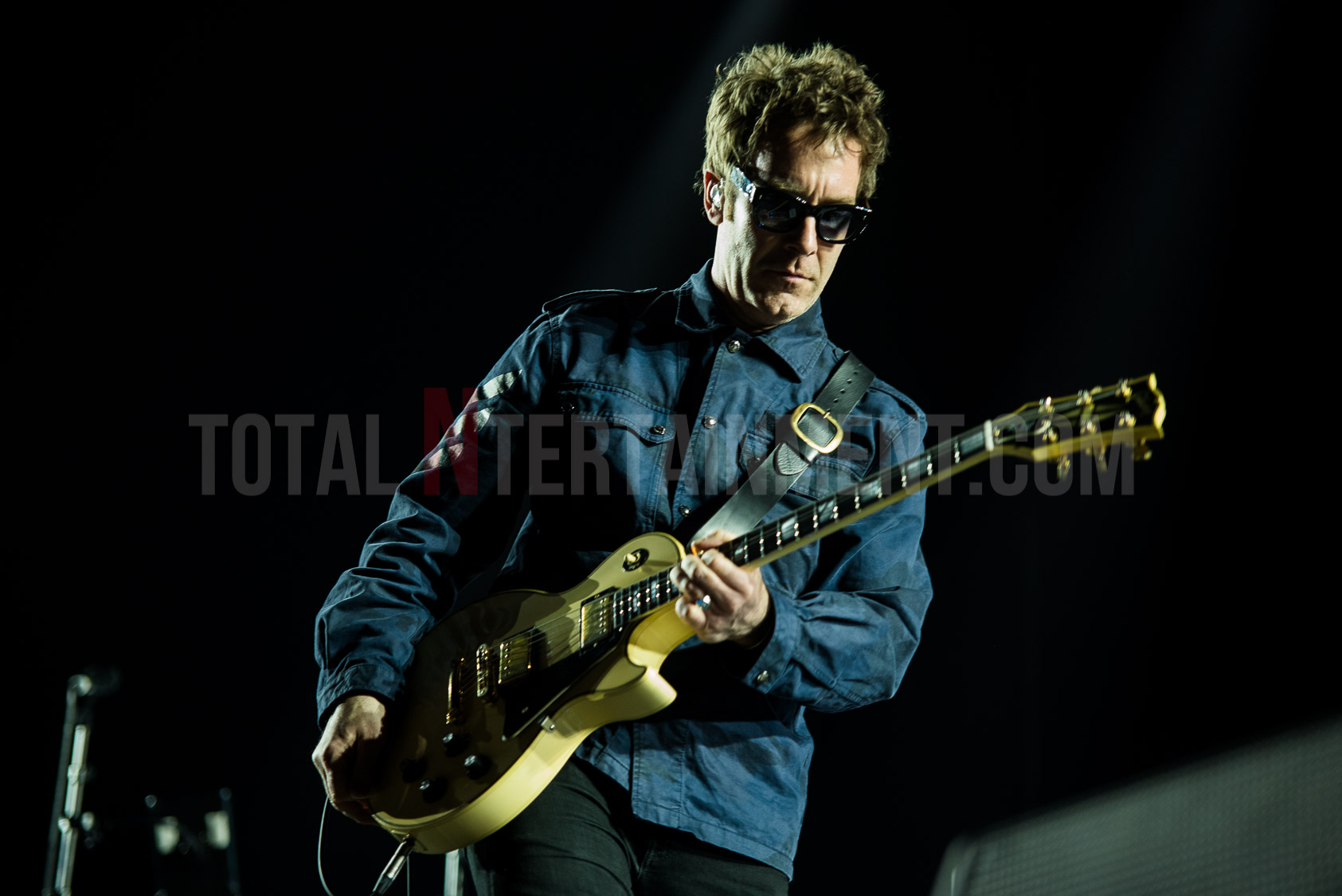 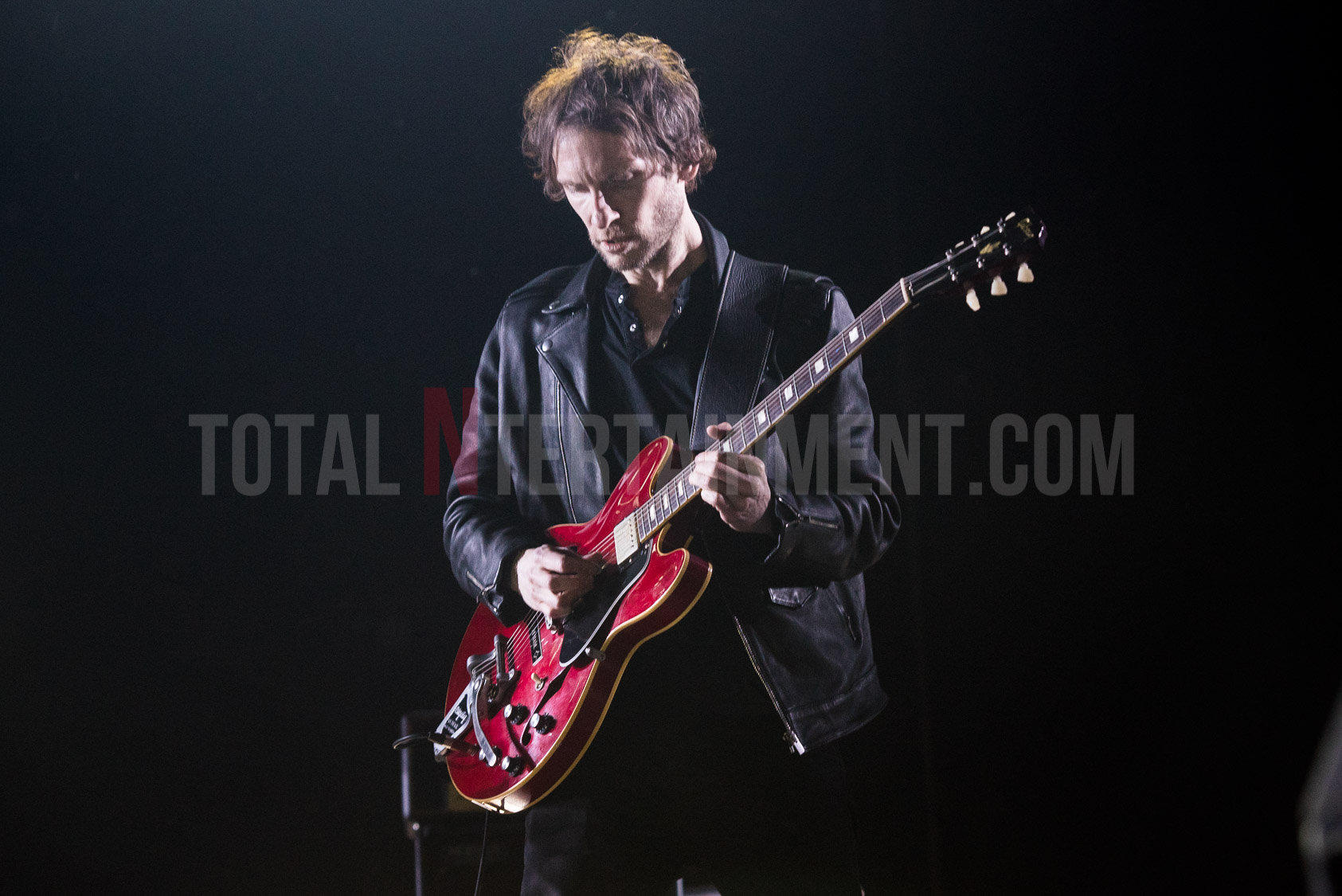 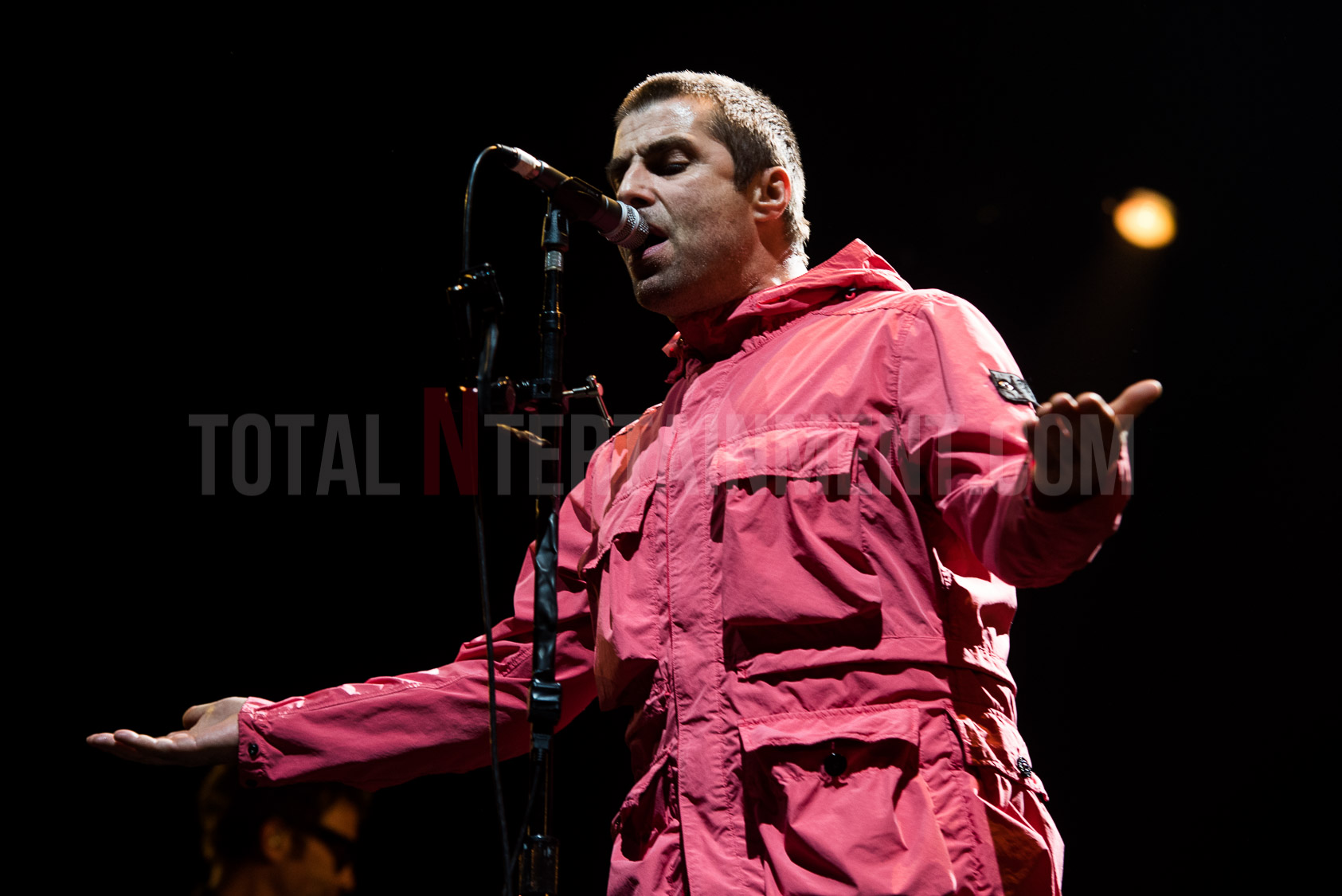 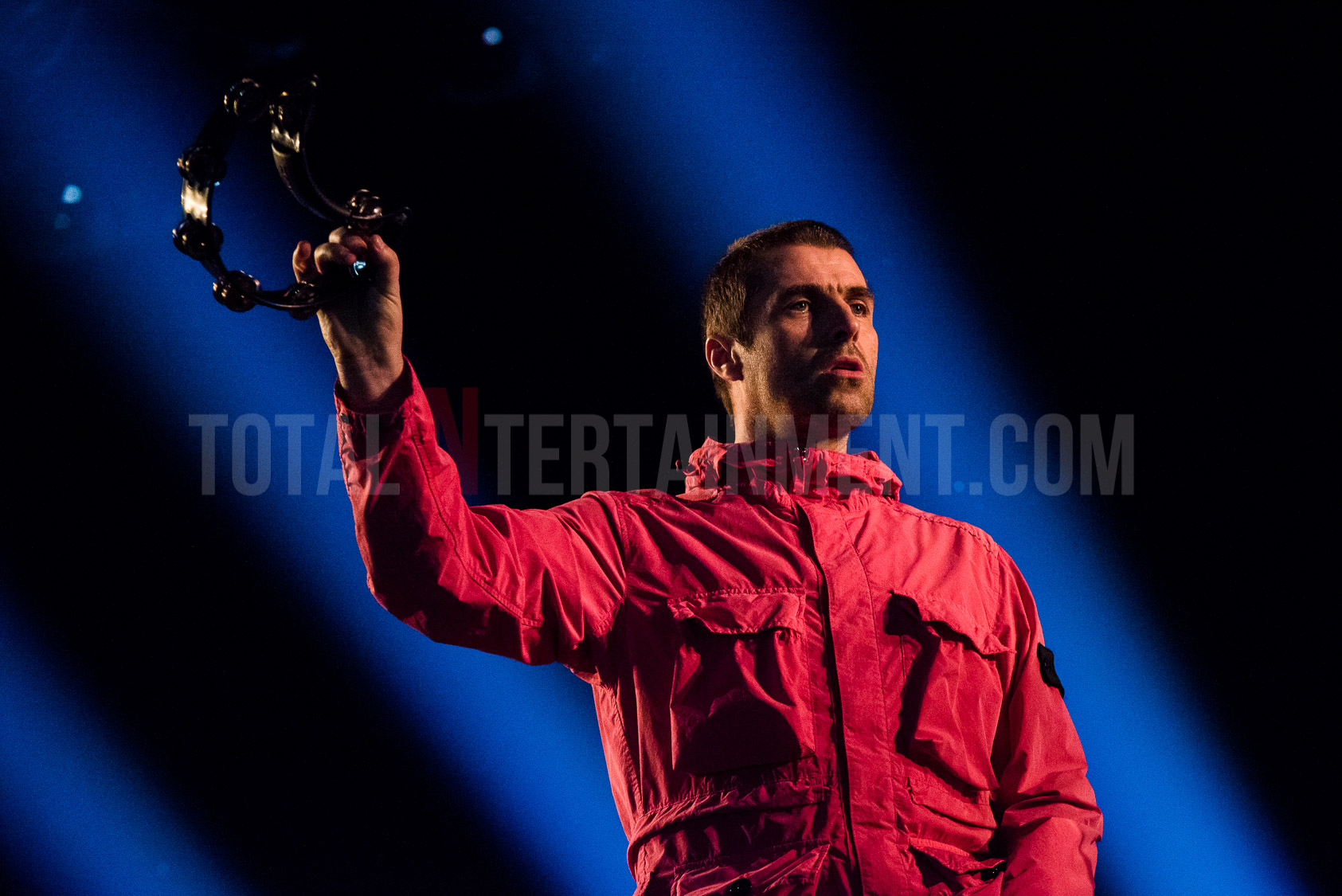 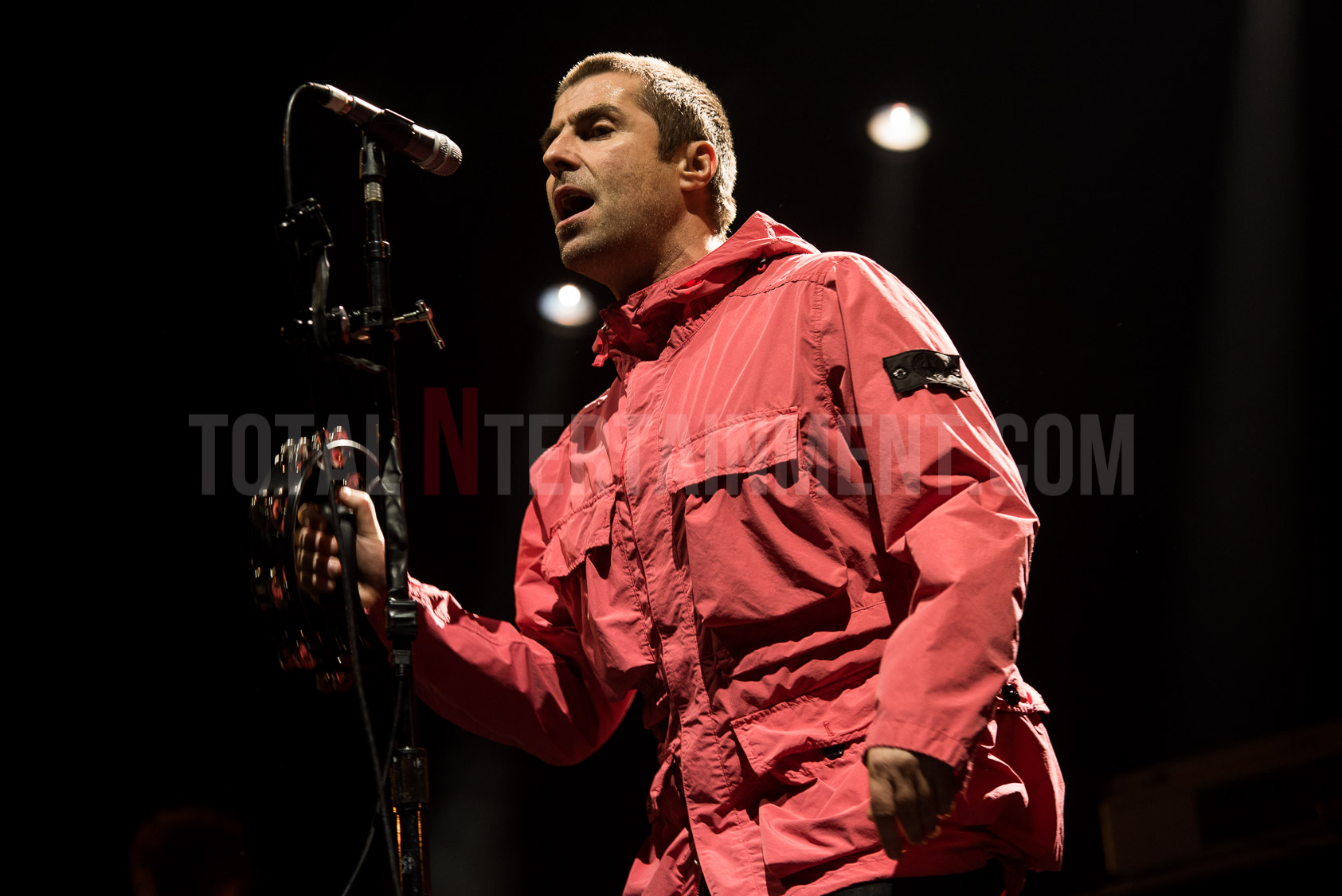 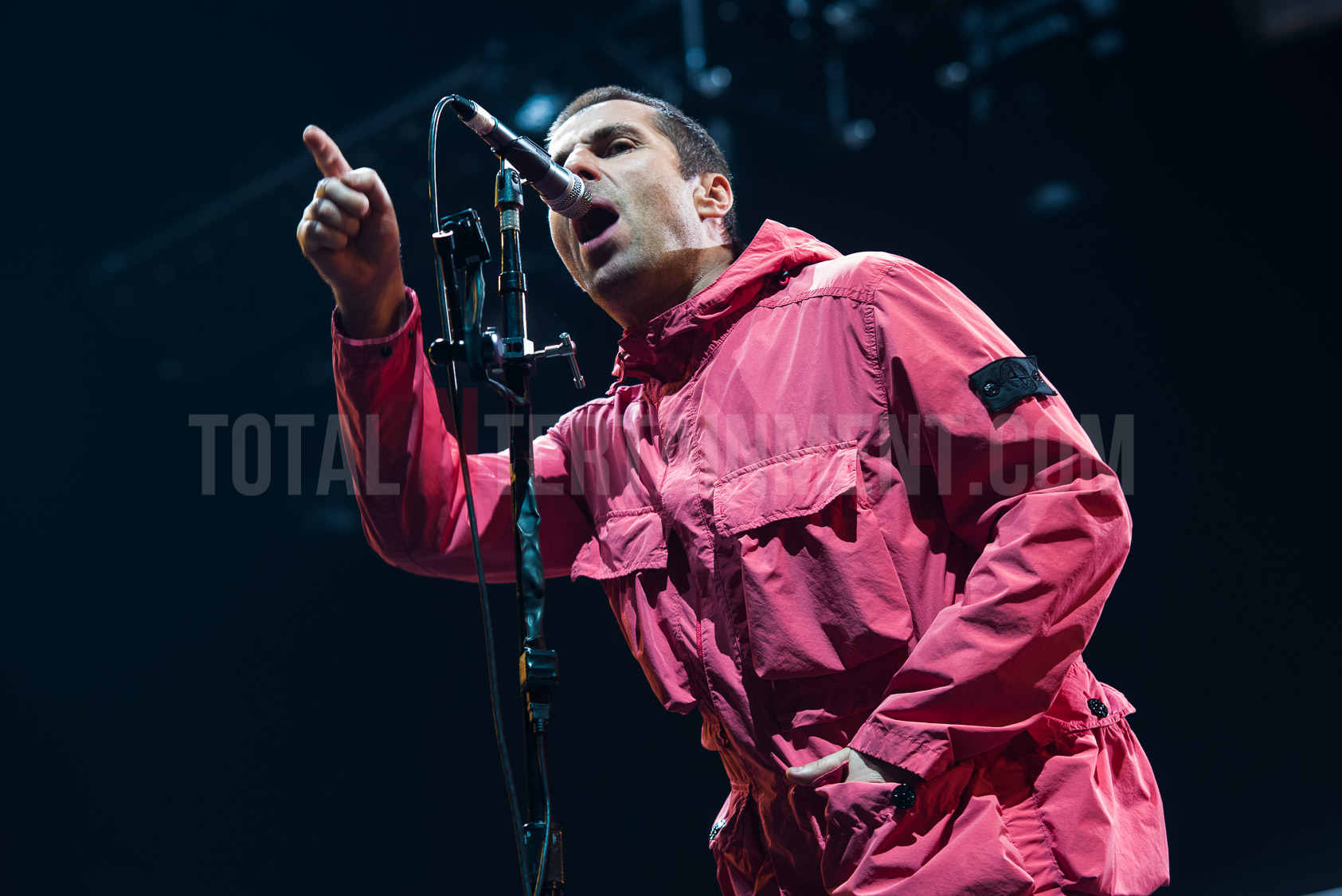 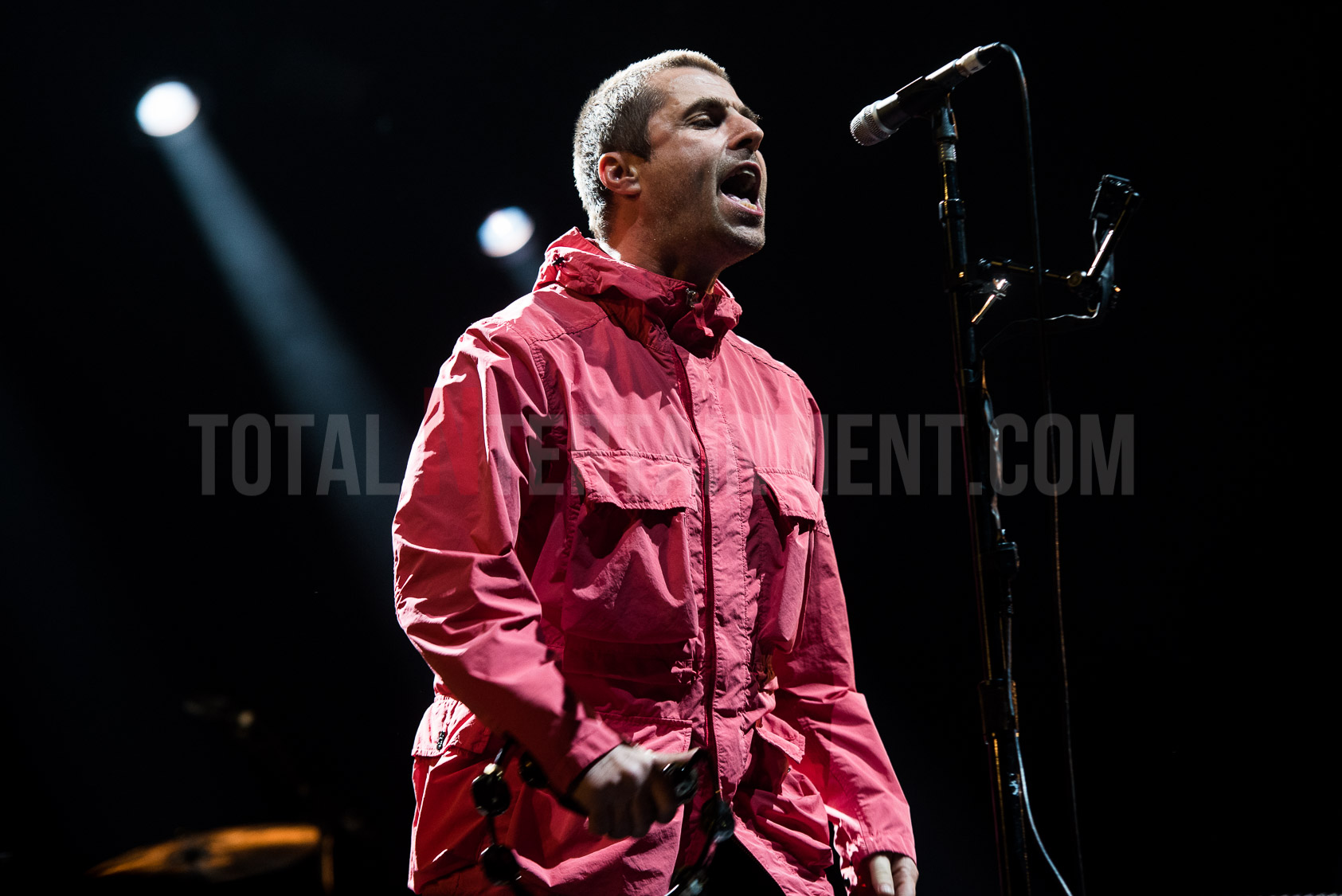 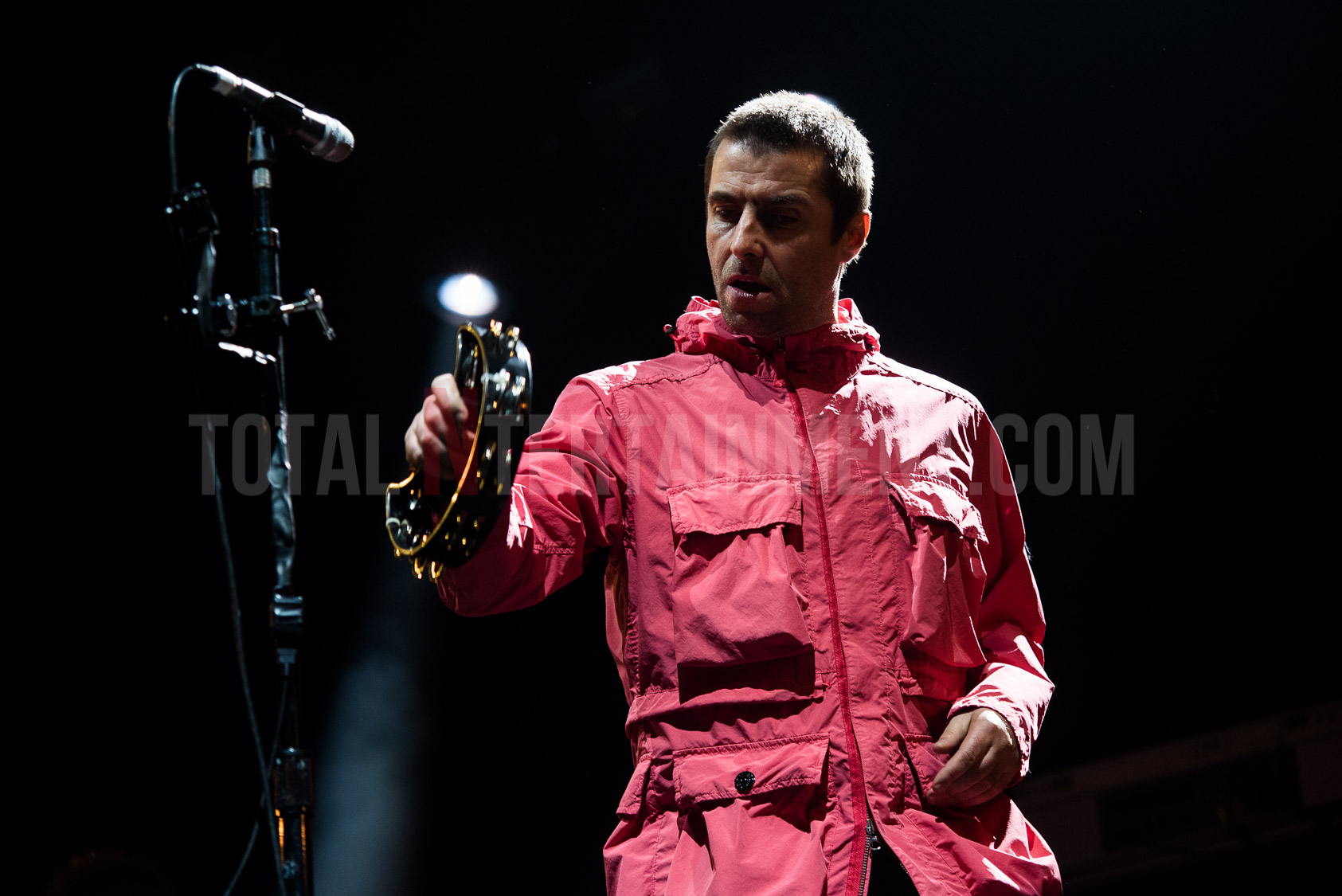