The Vengaboys, despite their ever changing line-up, bounced on the the stage at the Liverpool Echo Arena. For the next 30 mins the audience were treated to the ultimate 90s cheese fest. Belting out some of their biggest hits, Boom Boom Boom Boom, We Like To Party, Up and Down to name just a few.

They had the audience on their feet and dancing within moments of arriving on stage. There they stayed as well, dancing and singing along. With streamers, confetti and big beach balls thrown into the audience for them to throw around, The Vengaboys, clearly performing to a backing tape with no band in sight,  got the party started and rocked out hit after hit. 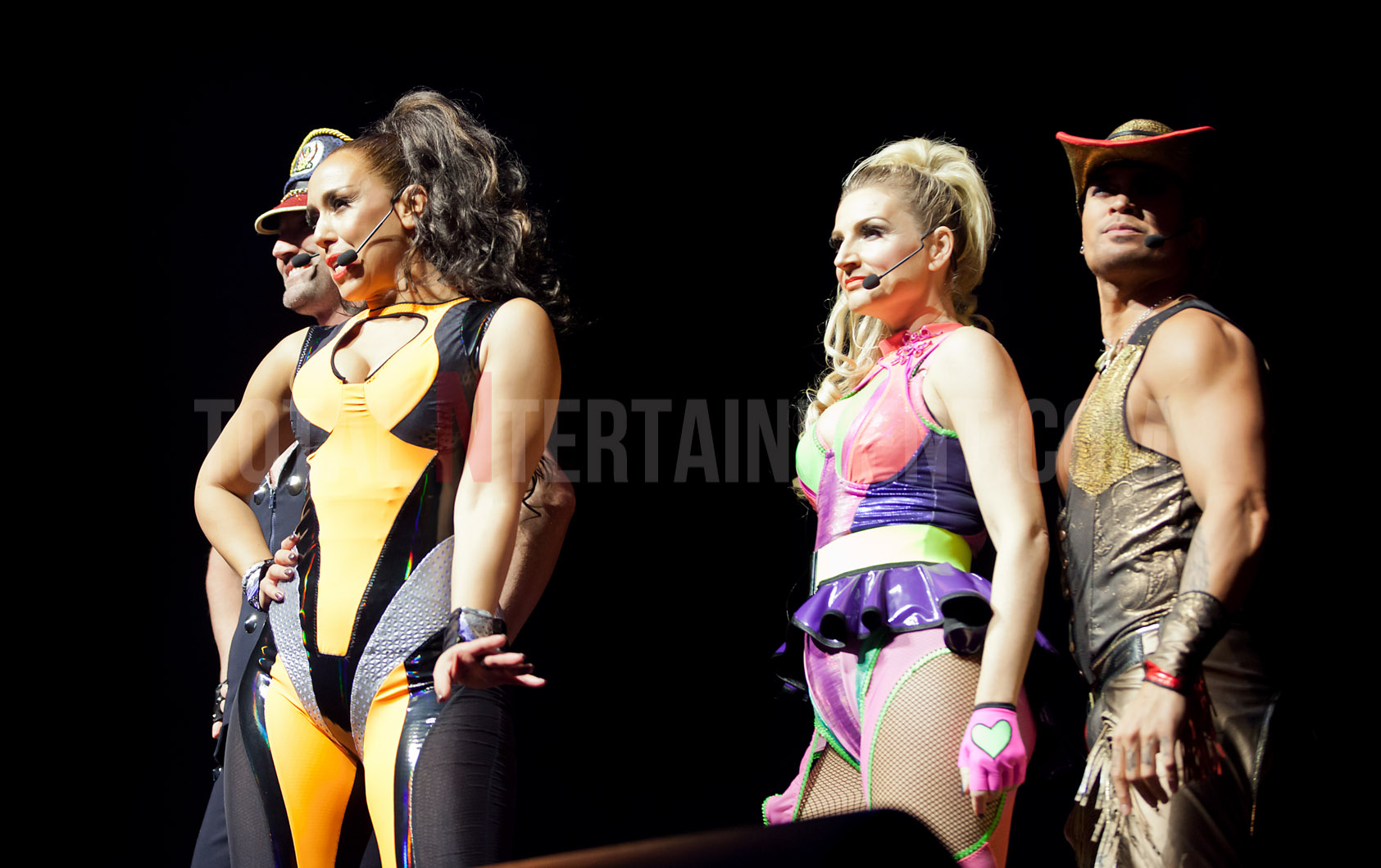 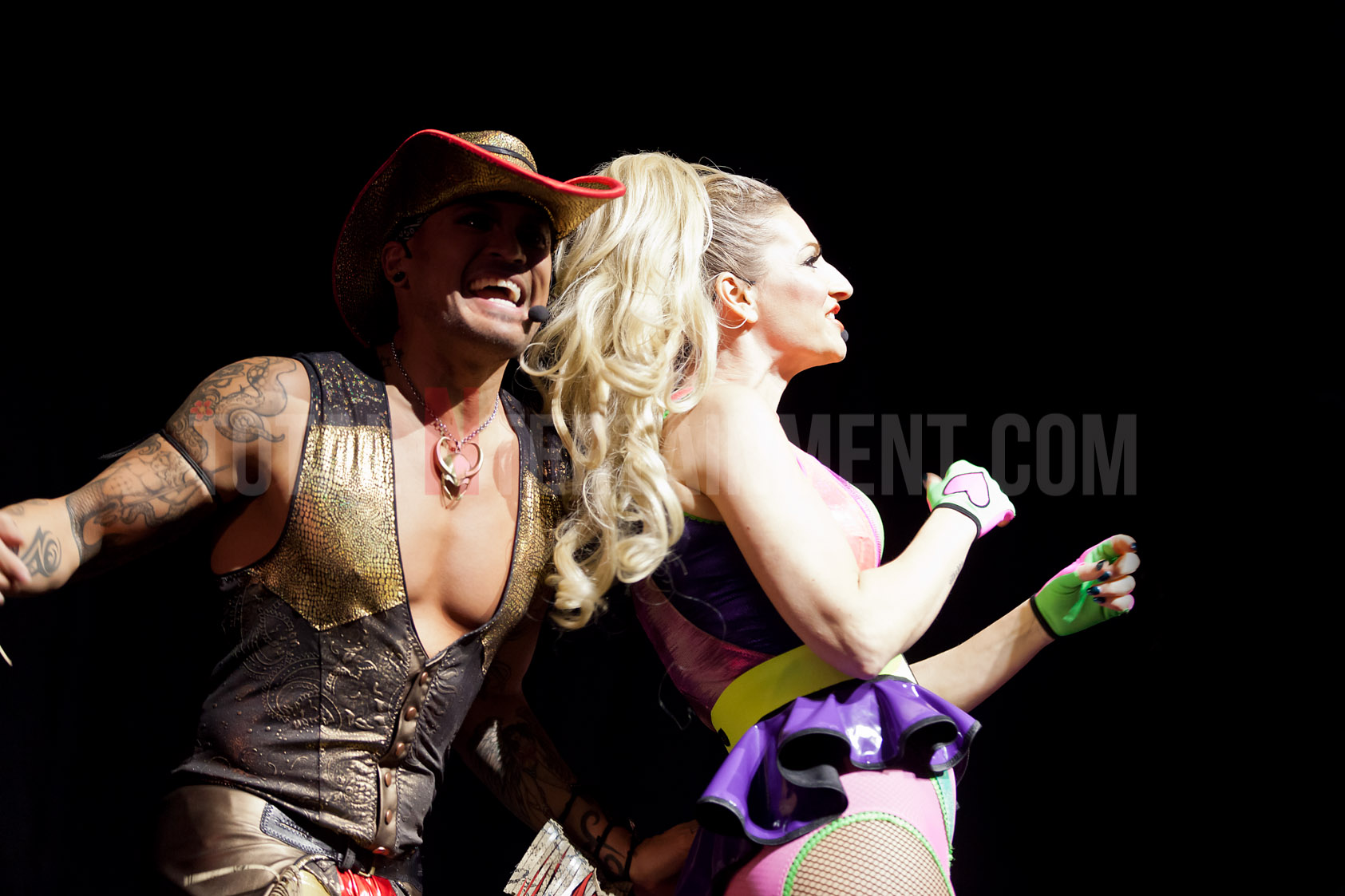 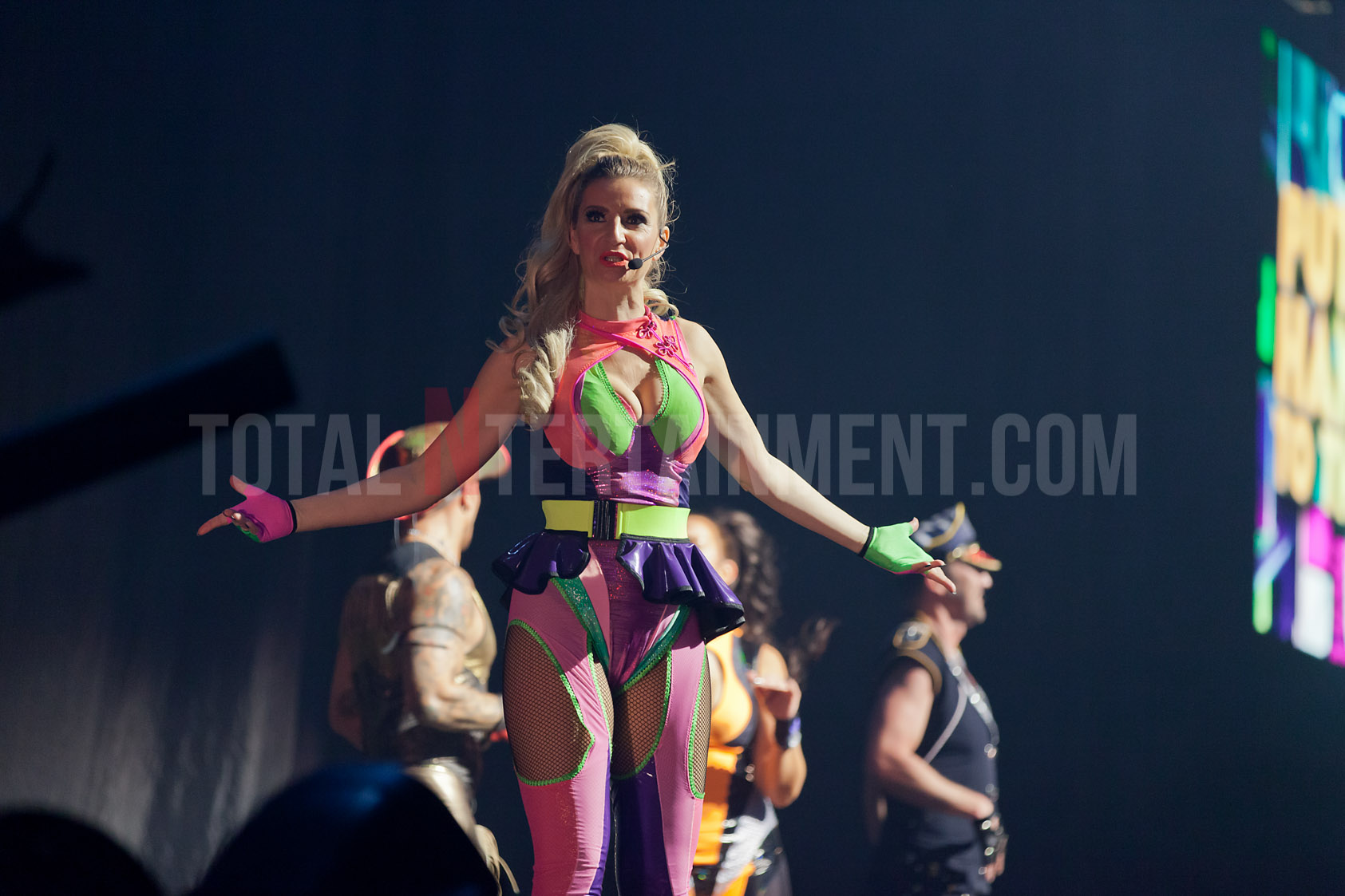 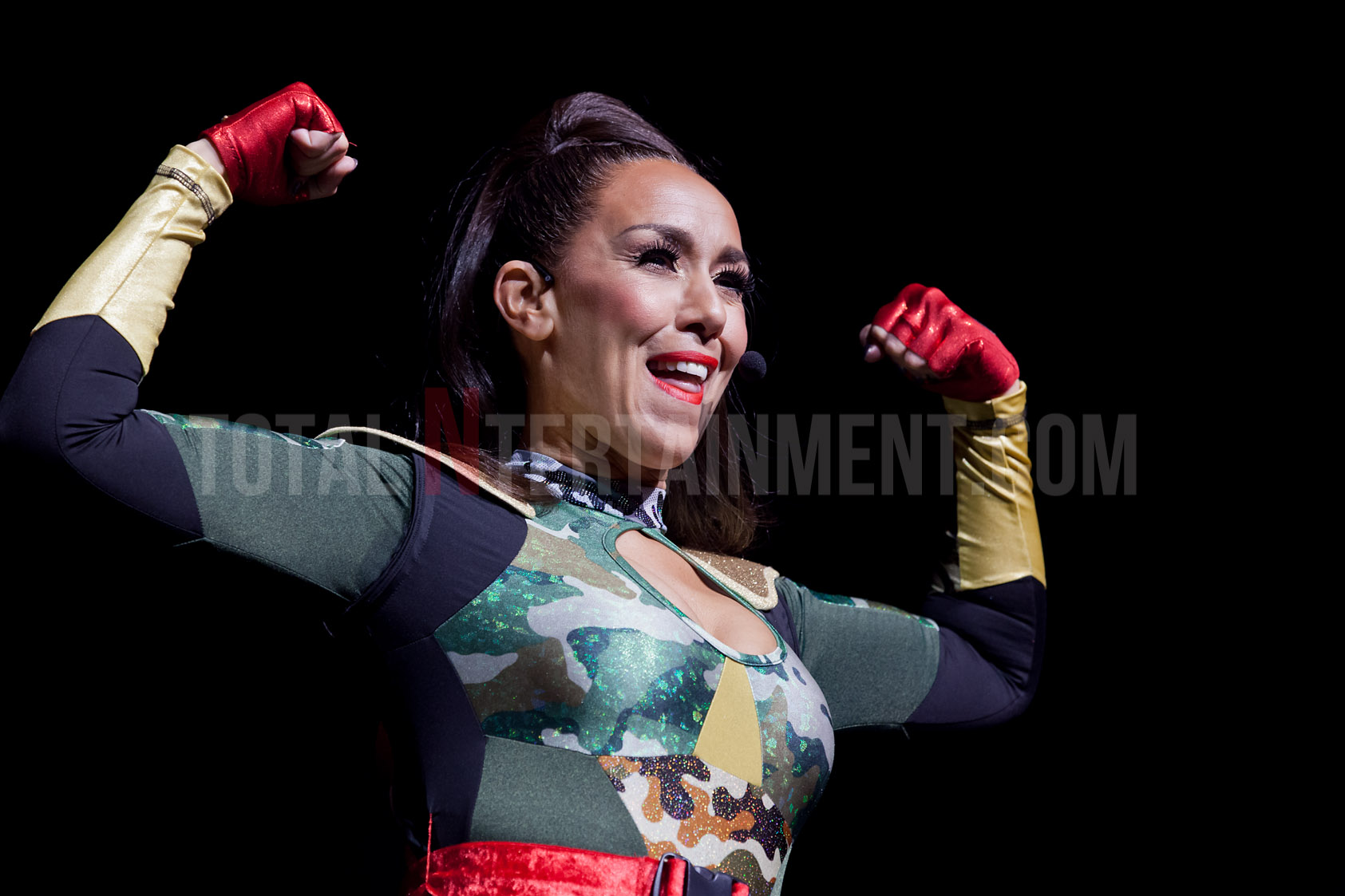 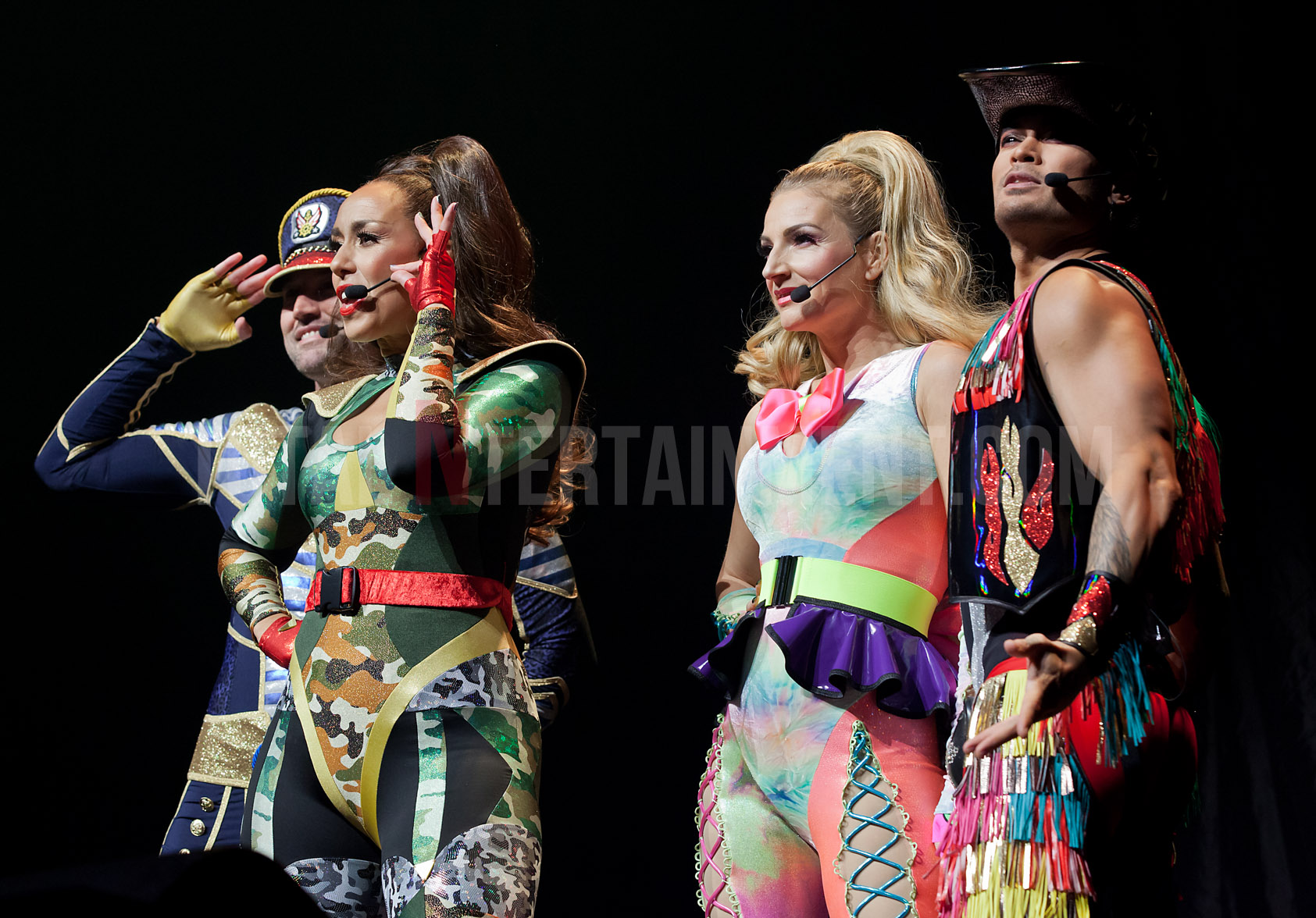 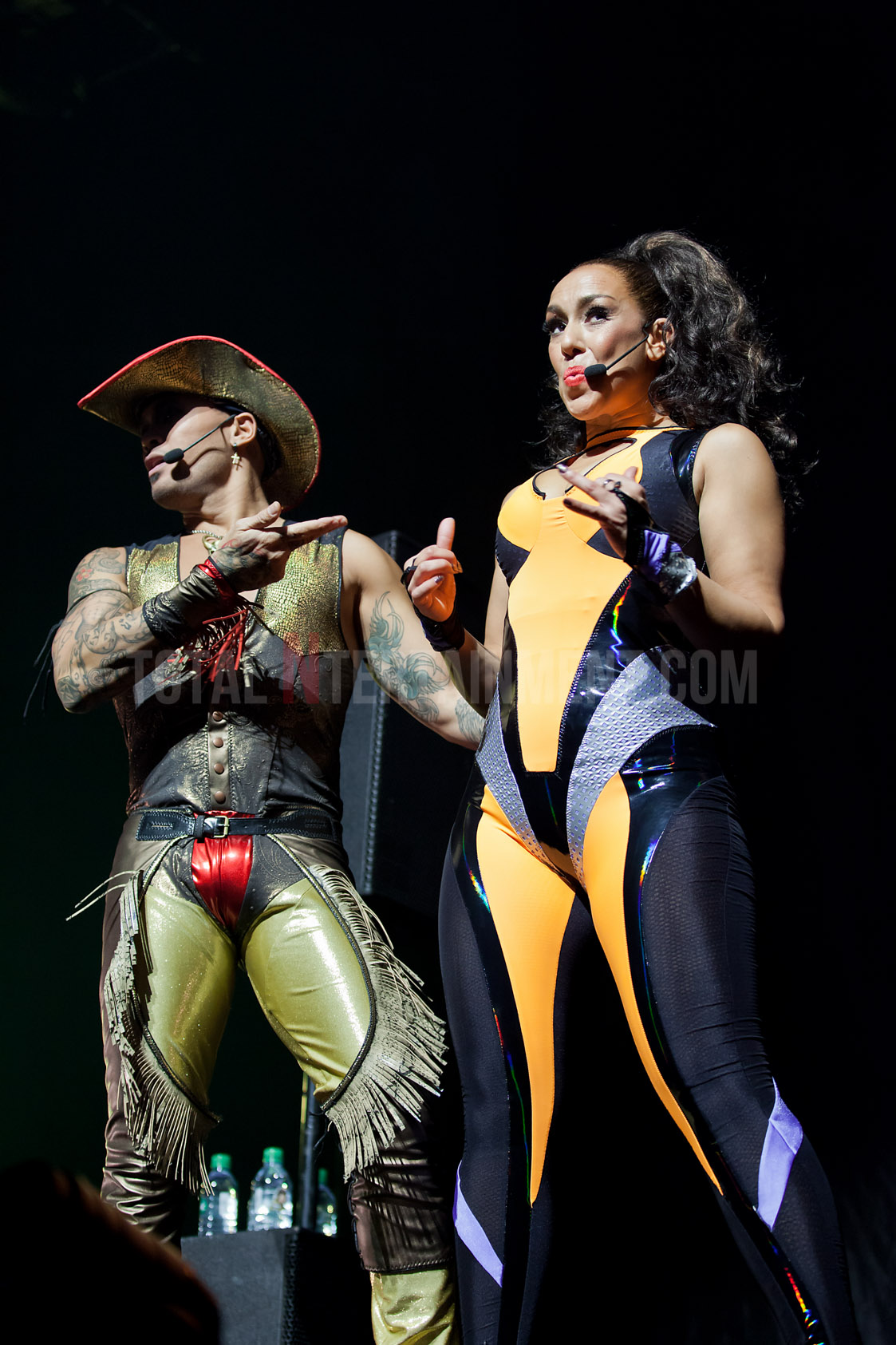 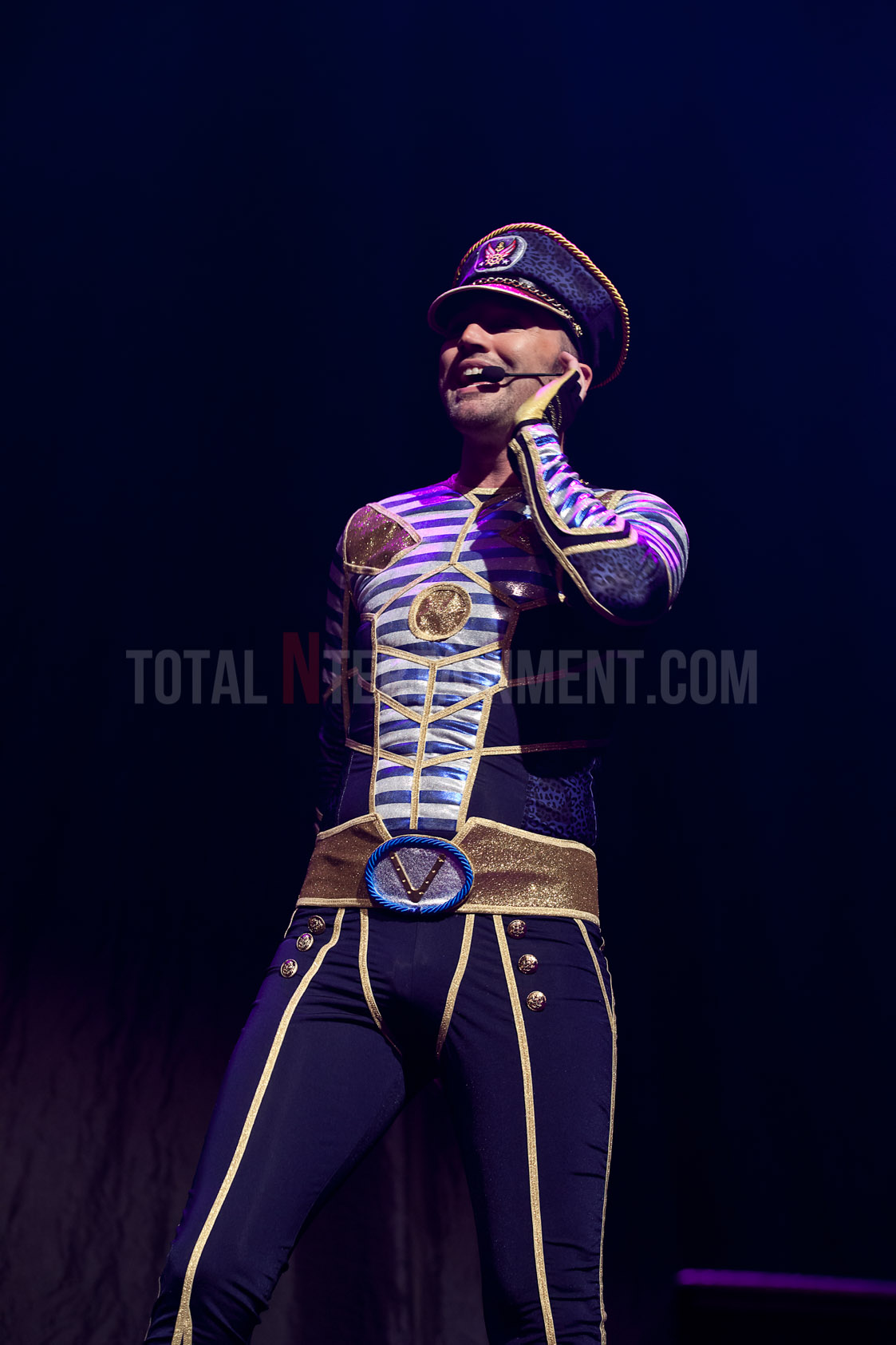 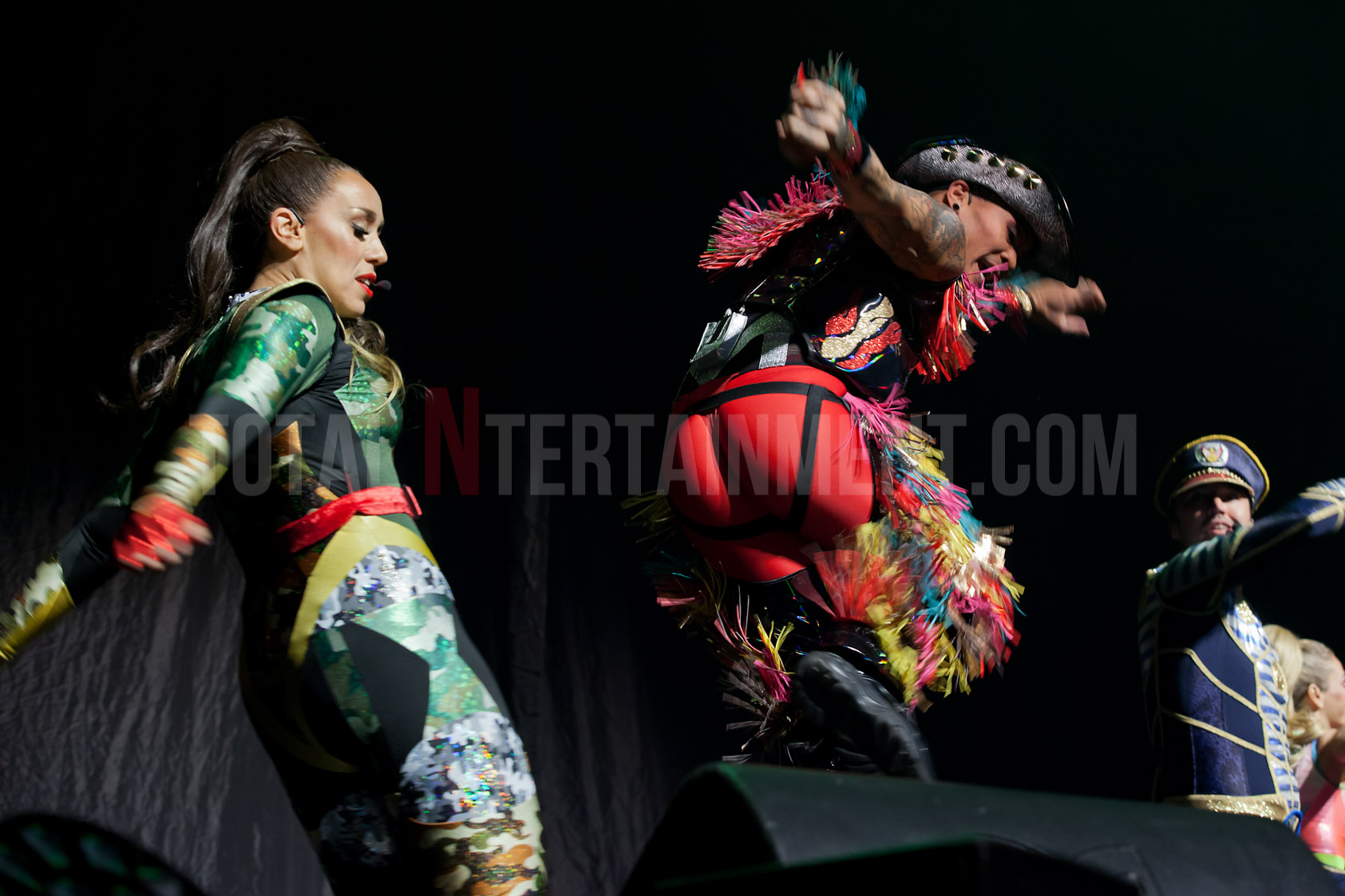 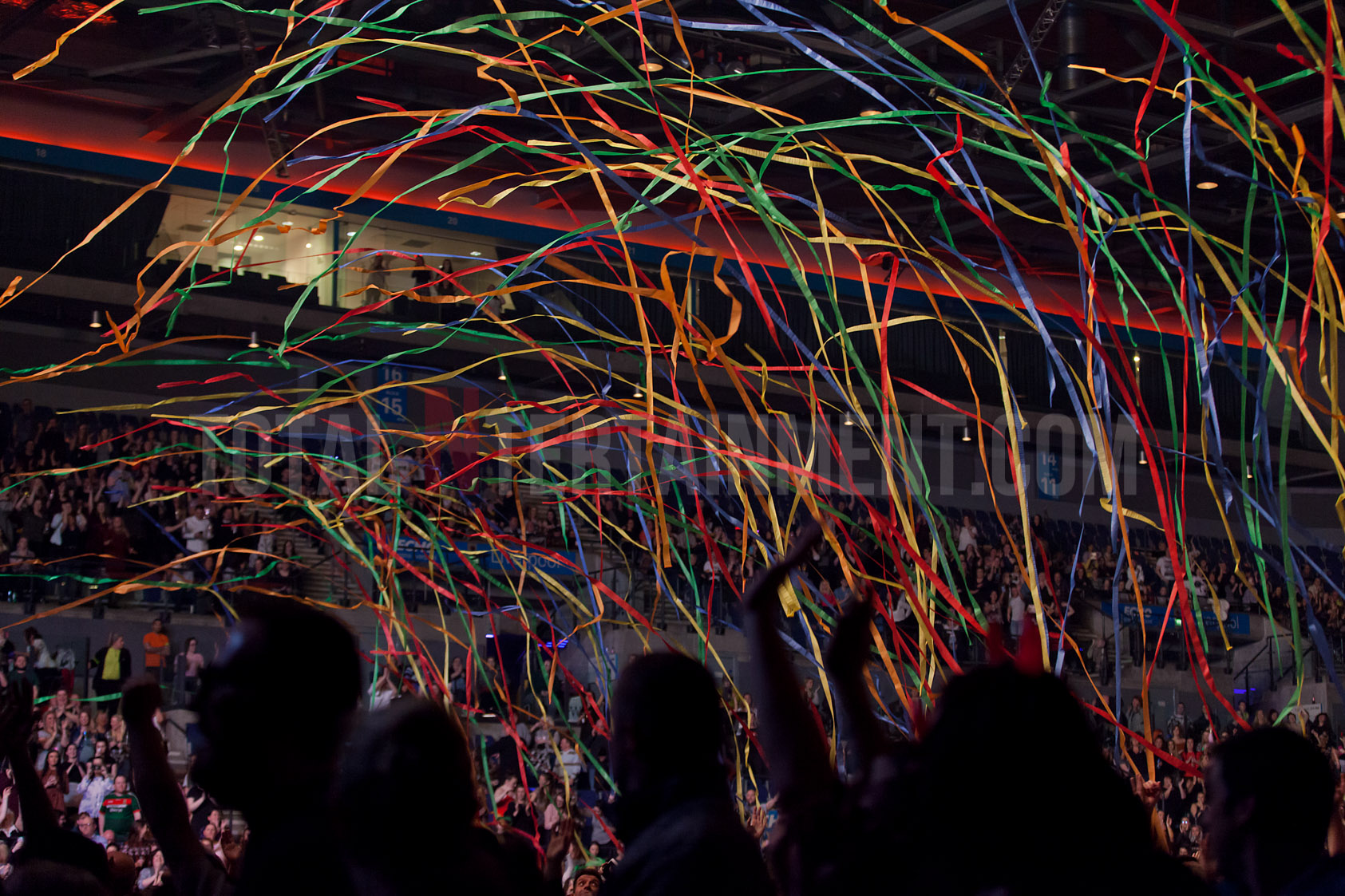 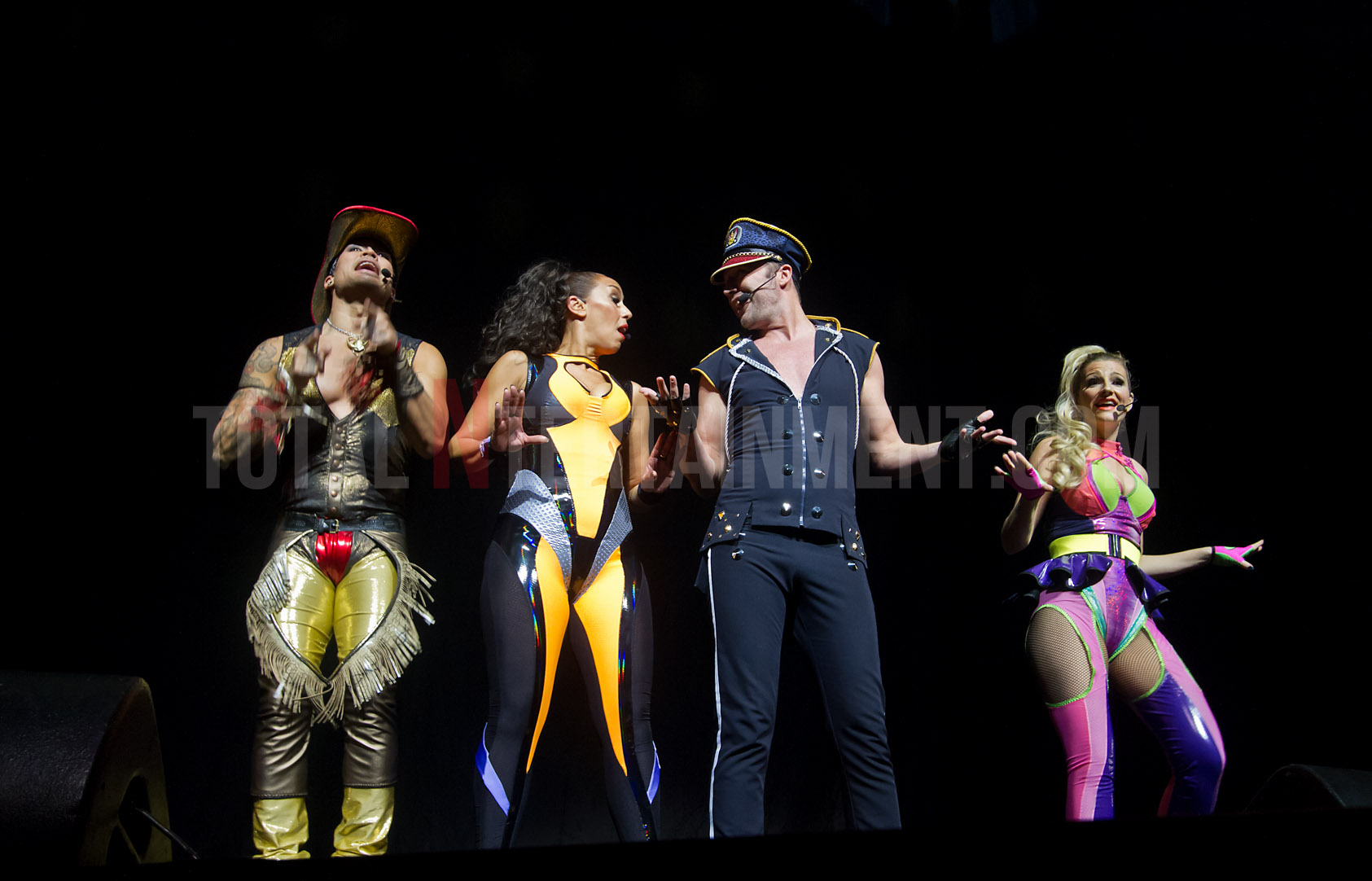 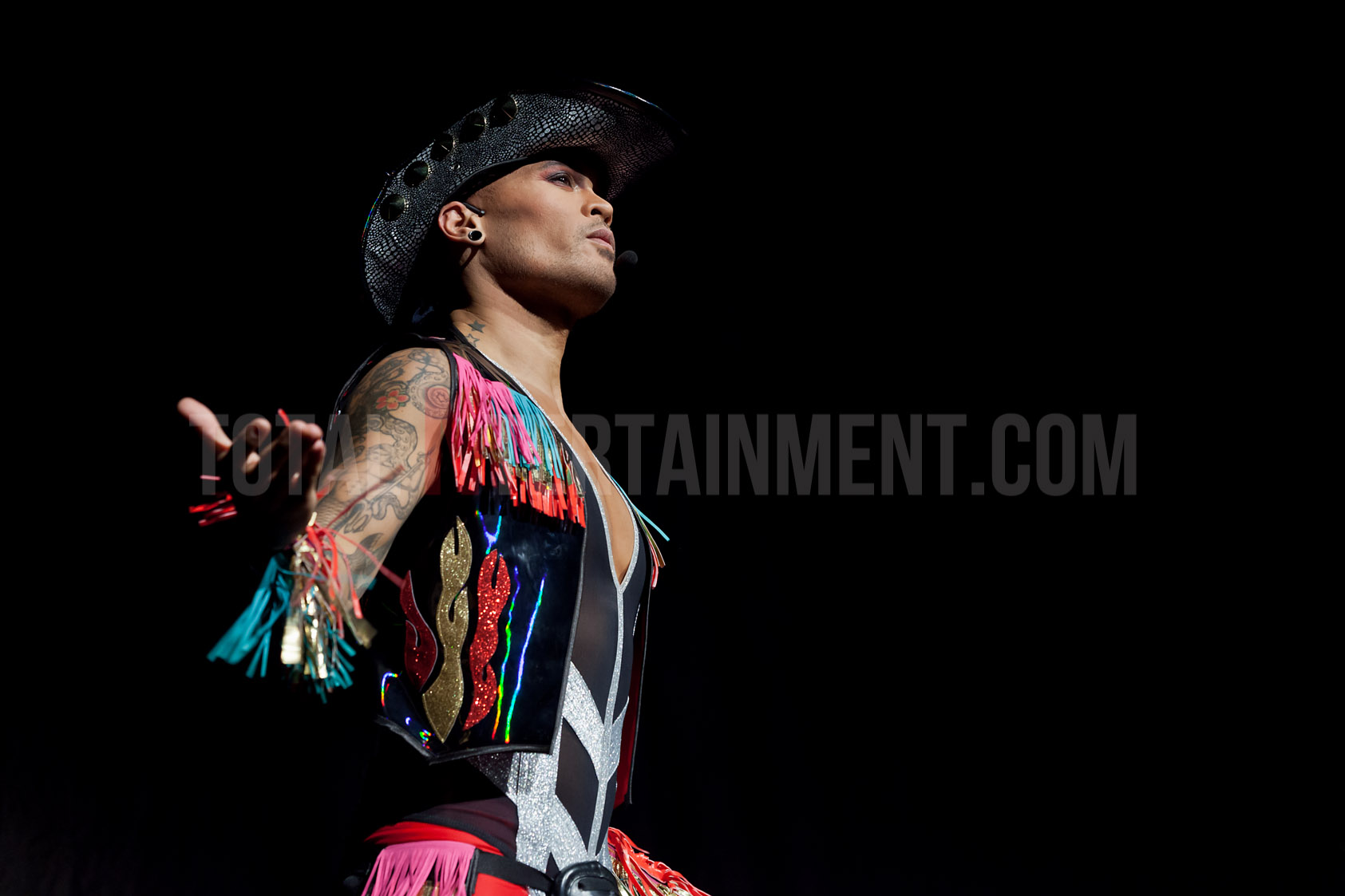 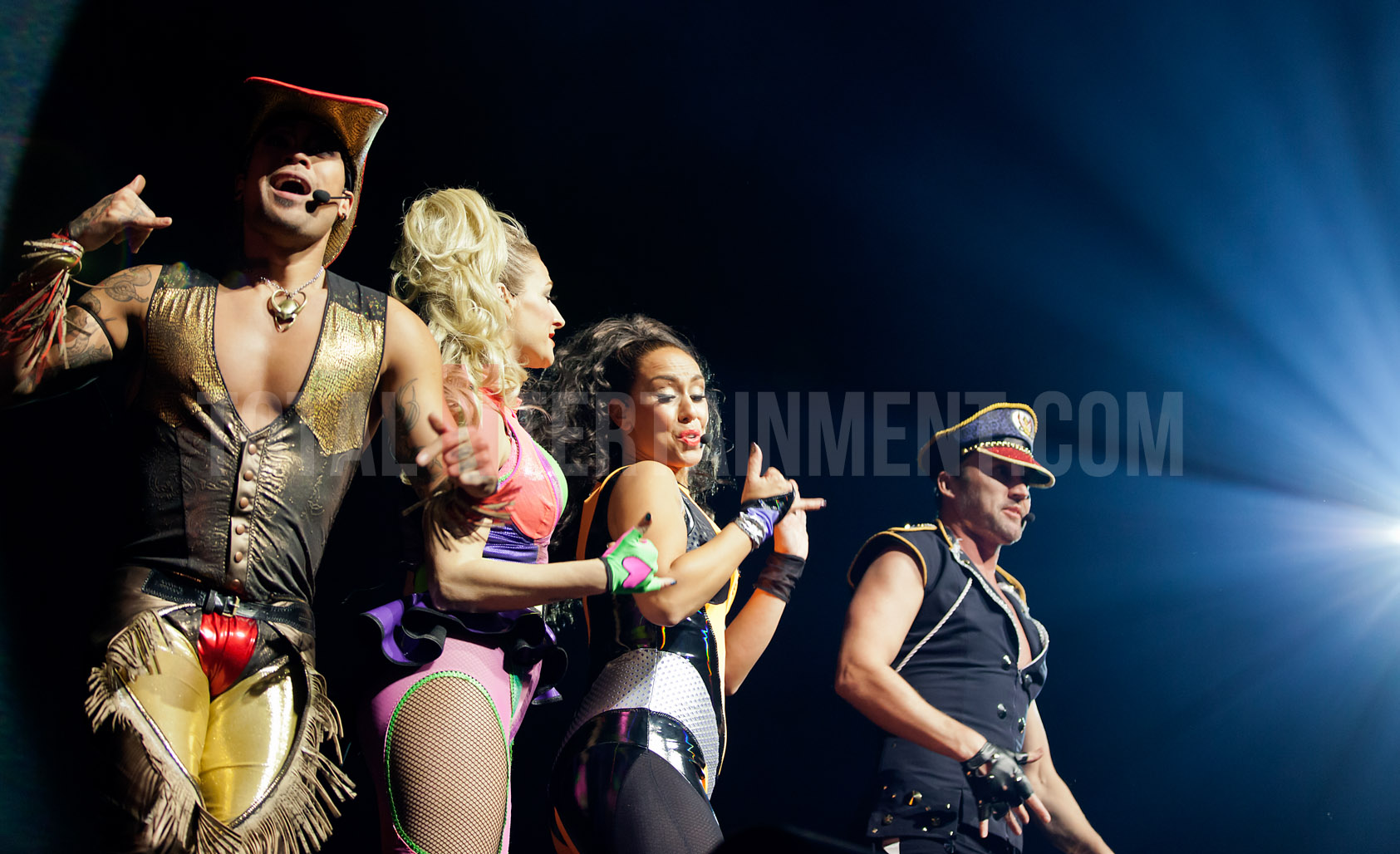 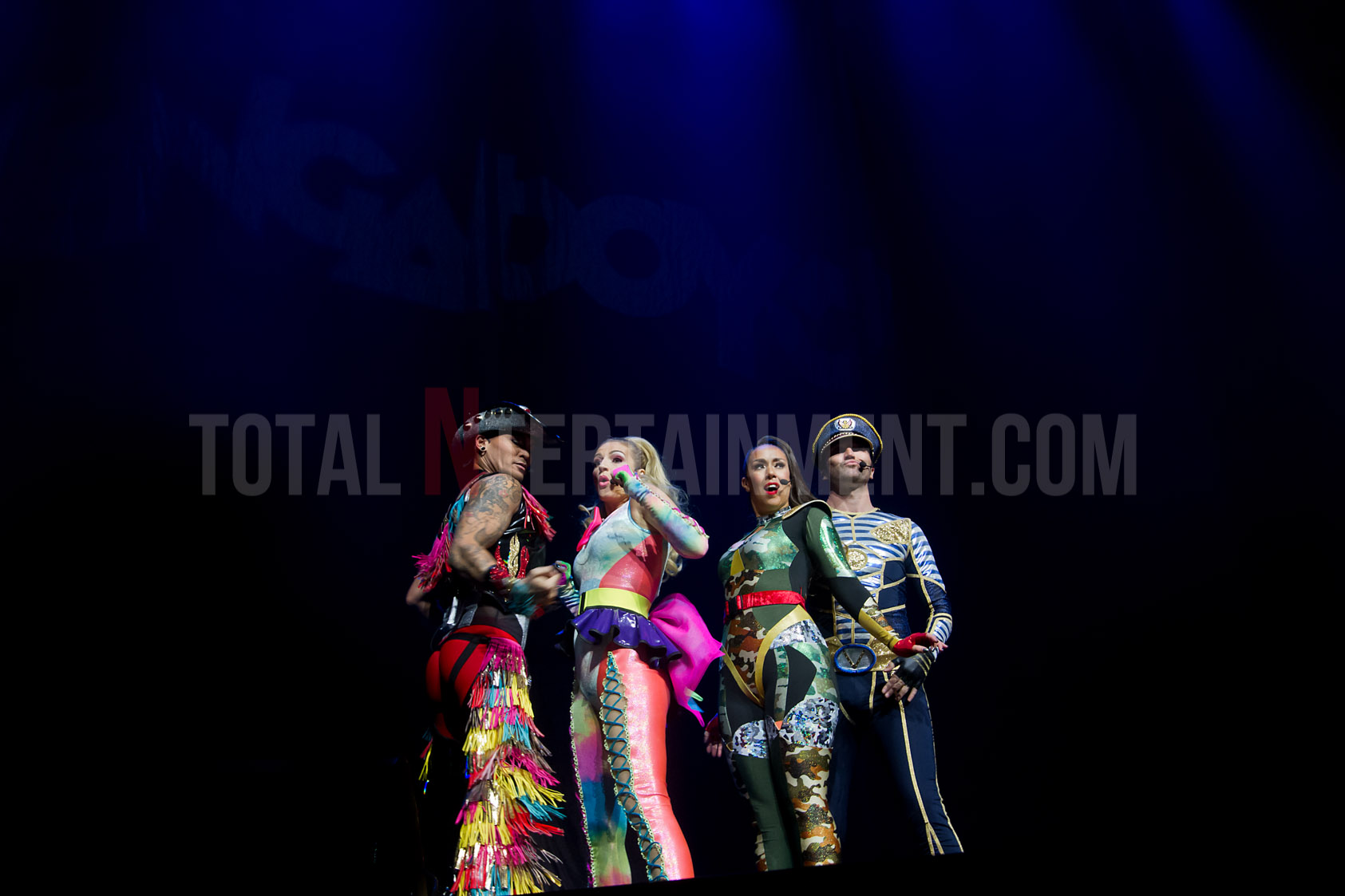 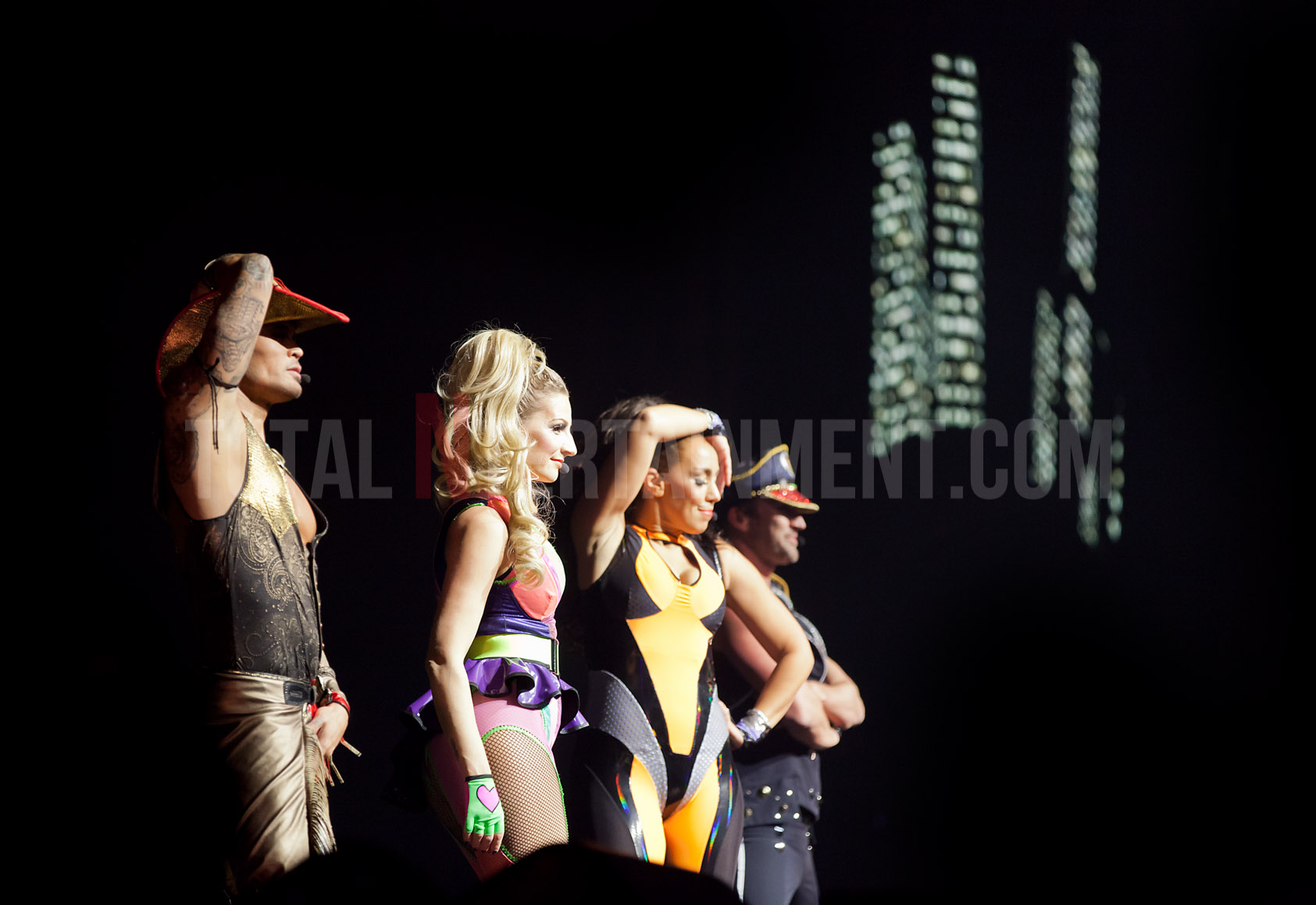 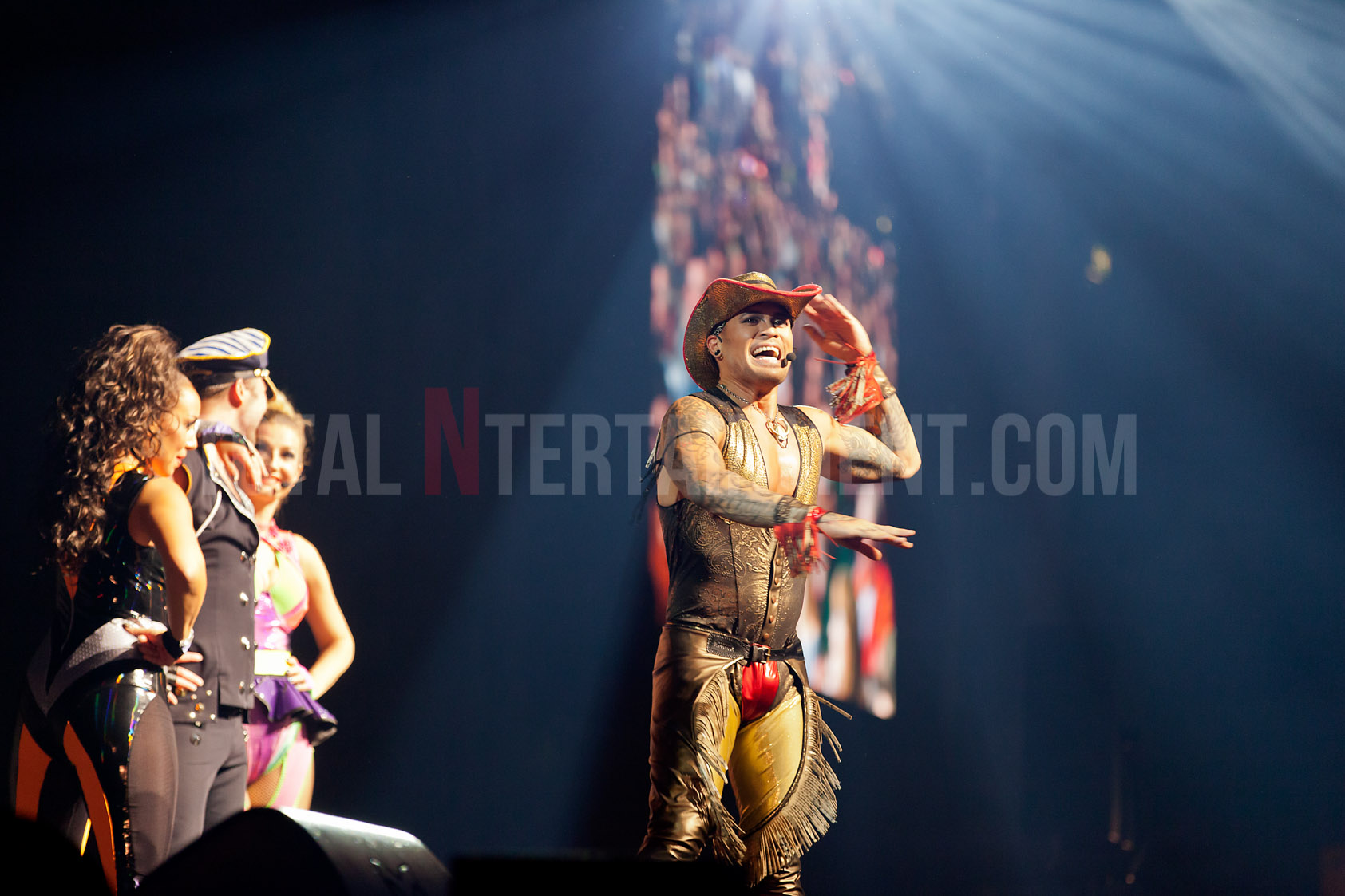 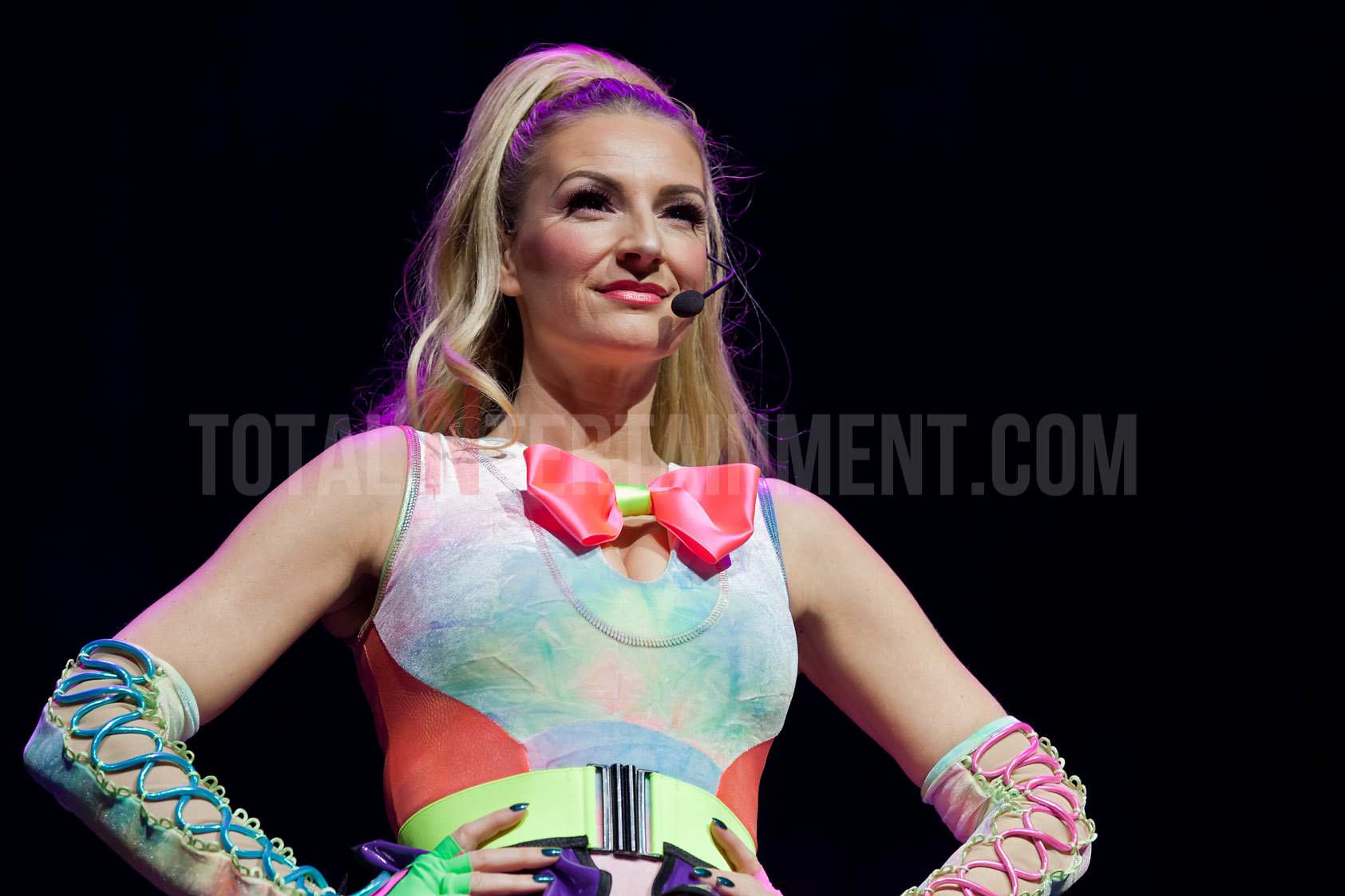