On the way home from this gig, it came up that, these days, it felt like more and more “arena” bands were playing gigs like this one to a thousand or so people as a precursor to bigger dates later in the year and, I’m sure the lucky fans packed into Mountford Hall in Liverpool waiting for the Stereophonics to take to the stage, will definitely be advocates of this kind of activity. With a full UK arena tour just around the corner, Kelly Jones and co kicked off a short run of three UK shows to an unsurprisingly sold-out crowd in Liverpool.

There is a massive Welsh flag draped over the front row and, amongst the sea of phones lighting up the crowd ahead of the main event, it’s noticeable that many of them are adorned with Kelly Jones’ face. The noise from the crowd increased as each member of the Welsh rock band made their entrance, with the biggest cheers being held back for frontman Jones who was last to take to the stage.

Cramming twenty-odd songs into their set including plenty of hits, there was no way these fans were going to be able to accuse the band of short-changing them and it was obvious, even early on in the set that, watching those very same fans sing along, word-for-word, to tracks like “Superman”, “Maybe Tomorrow”, “Fly Like An Eagle” and more, that this crowd was made up of some very hardcore Stereophonics fans.

As for the band, well they were in fine form and clearly enjoying the opportunity to get up close to a room full of their most devoted fans. Jones, looking as youthful now as he did when he emerged onto the scene in the ‘90s as a poster boy for Brit rock, was in a particularly energetic mood throwing himself about the stage while his three bandmates to a step back to concentrate on delivering a flawless show.

Continuing their career-spanning set, the Stereophonics were giving these fans exactly what they wanted and, while people have accused them on more than one occasion of not being particularly enthralling to watch, the reaction to tracks like “Mr.Writer” and “Just Looking” showed that very few of those critics had wangled a ticket for this gig. Nearing the end of their lengthy set, the band wheeled out more of their big hits including “Have A Nice Day”, “The Bartender and the Thief” leaving the best until last as “Dakota” brings this special evening to a rocking conclusion.

As most music fans will tell you, chances to see bands like the Stereophonics playing venues like this are few and far between making them unforgettable for those hardcore fans who, will surely already have their tickets ready and be counting the days until the Welsh band hit the road for their Spring UK headline tour. 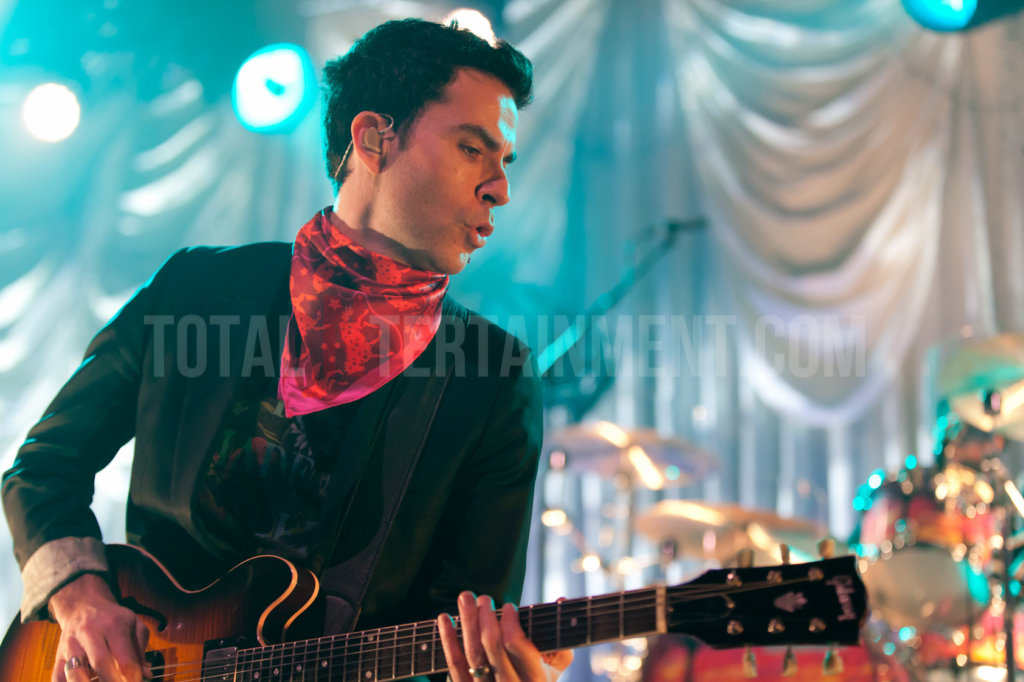 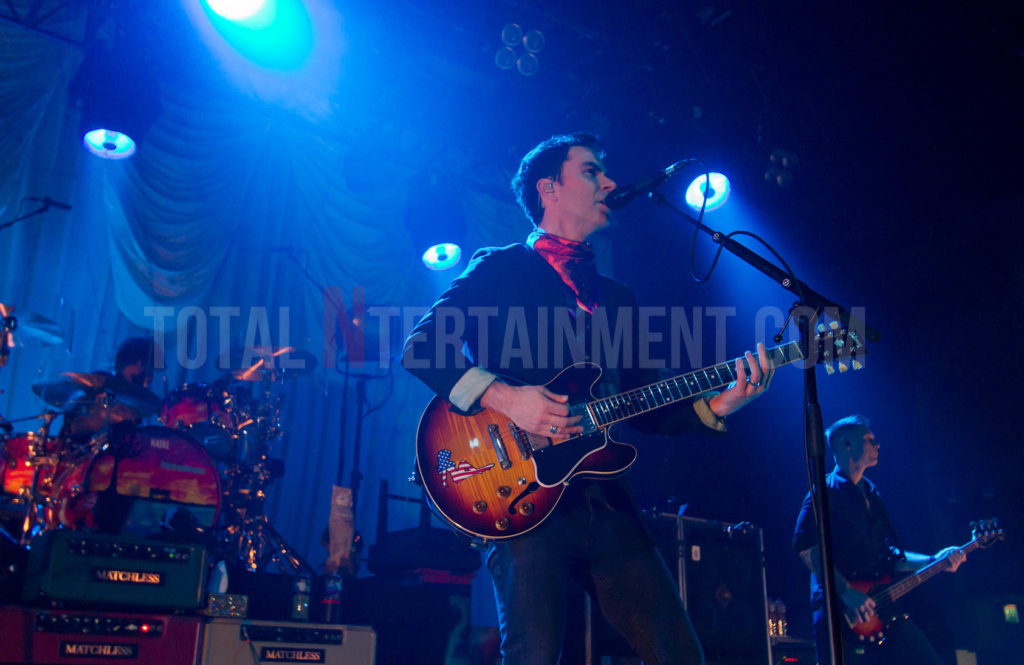 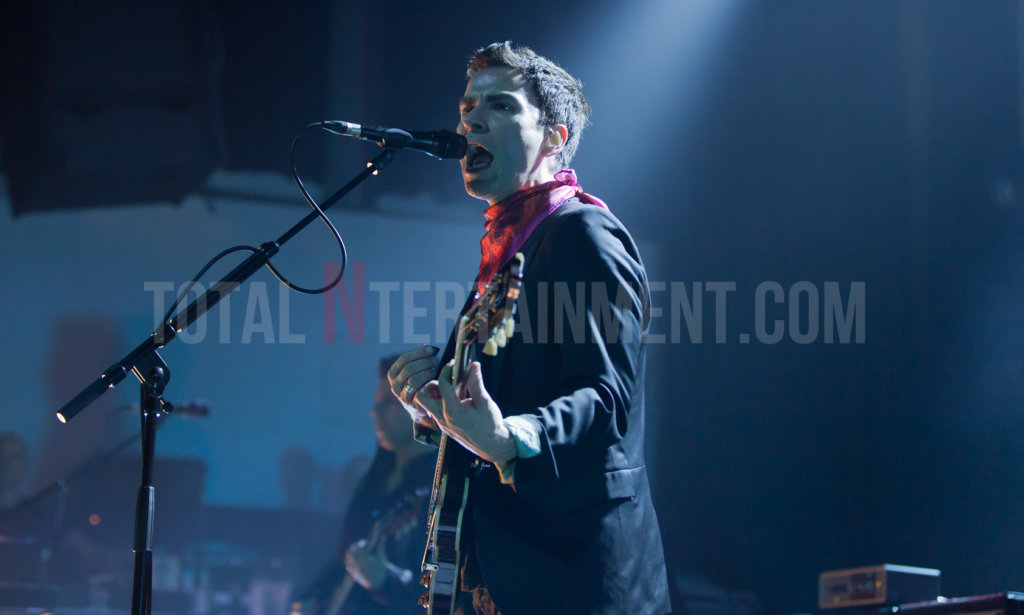 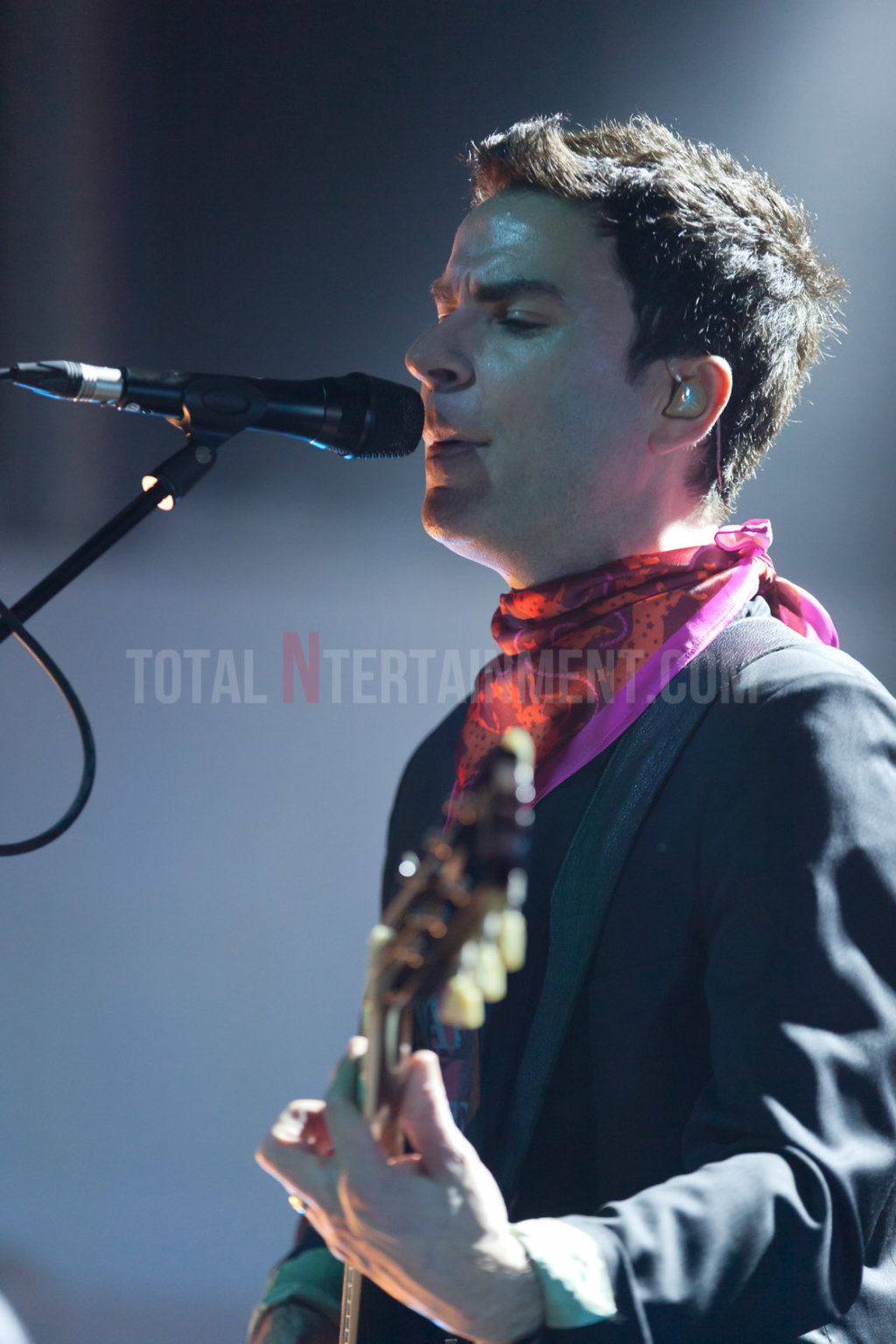 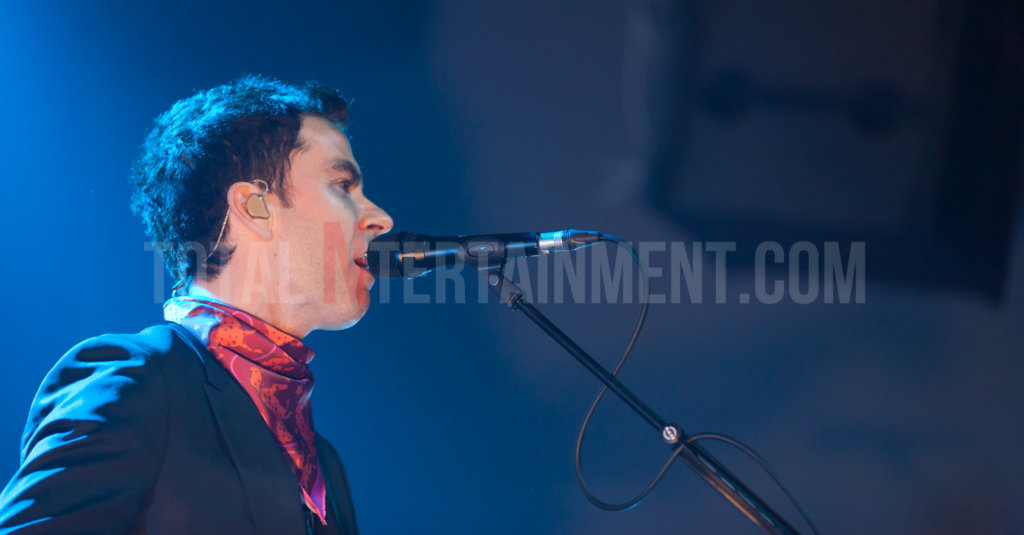 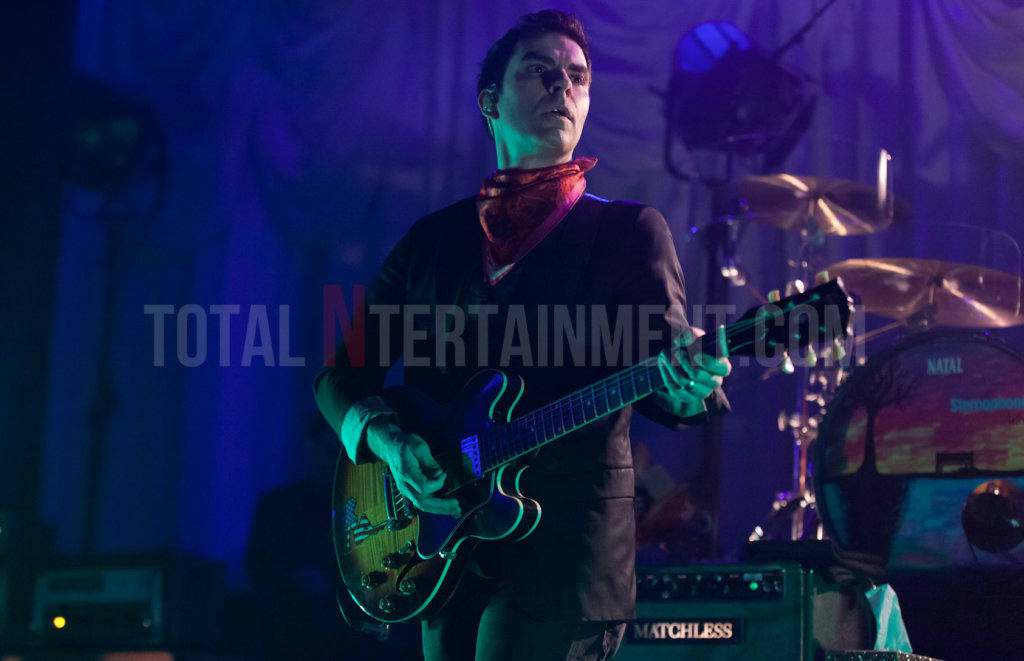 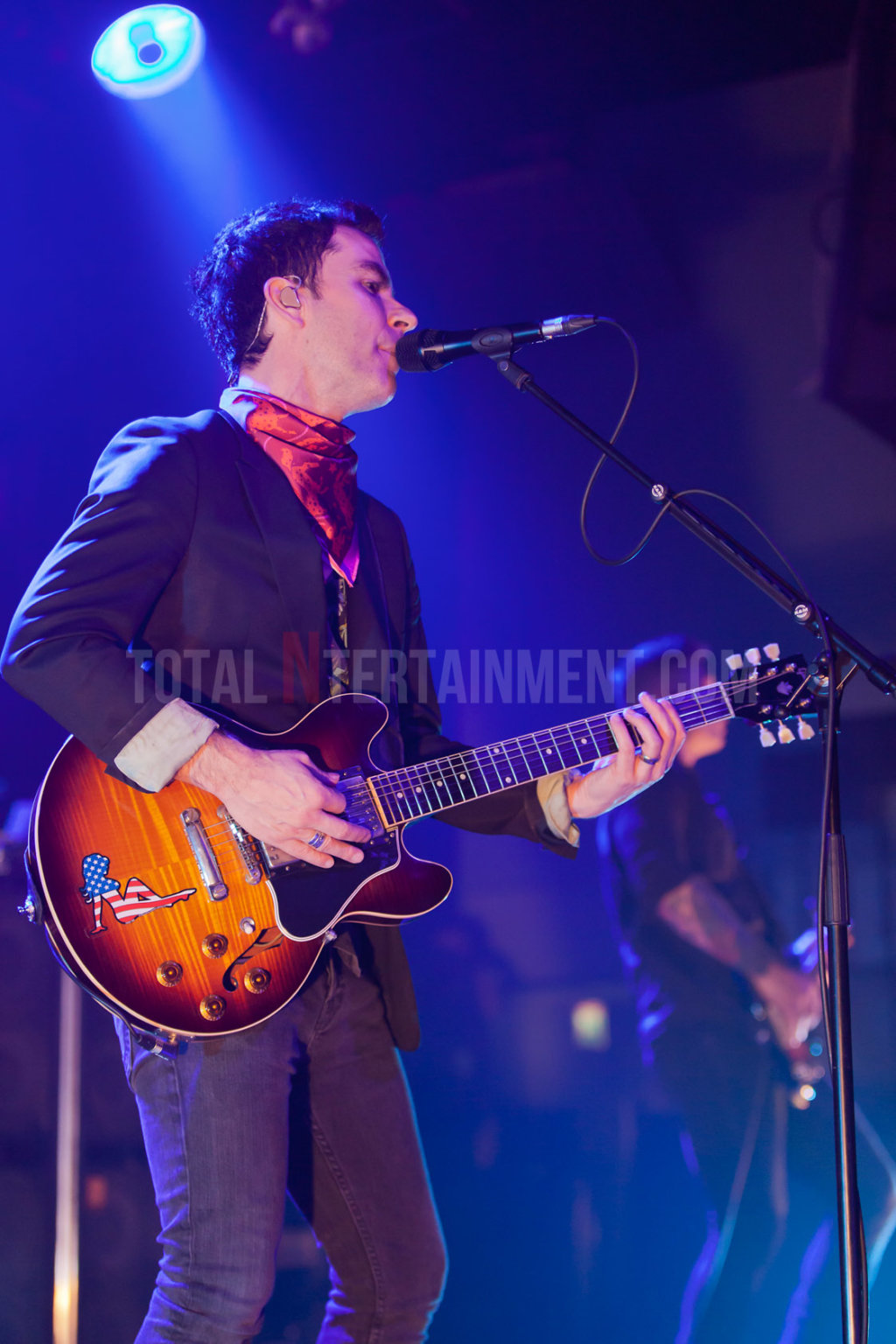 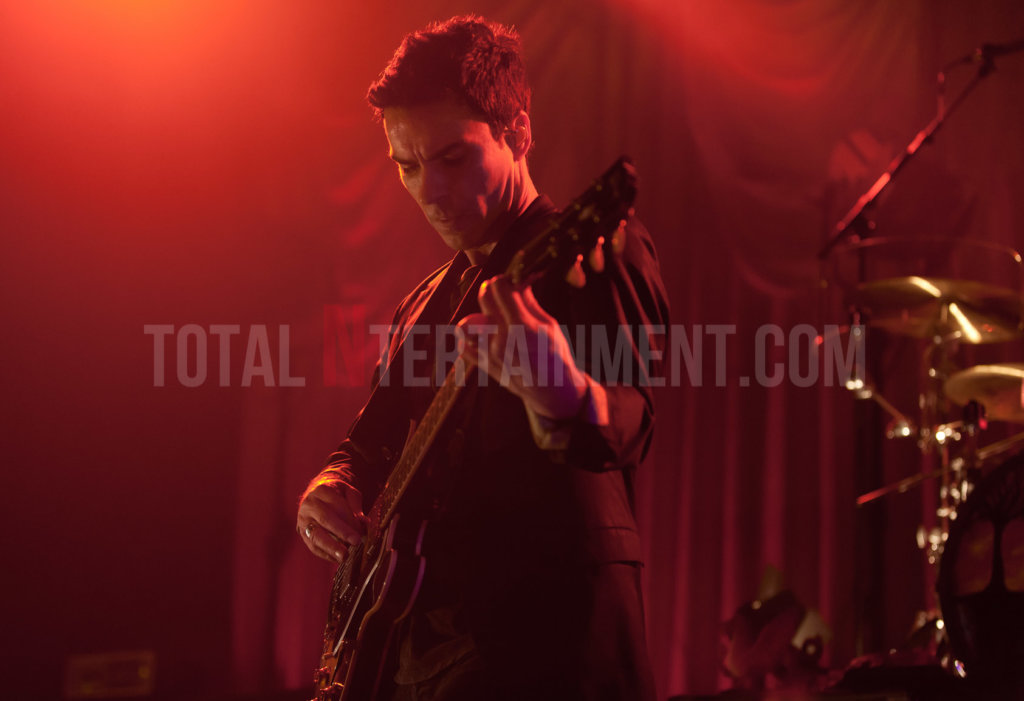 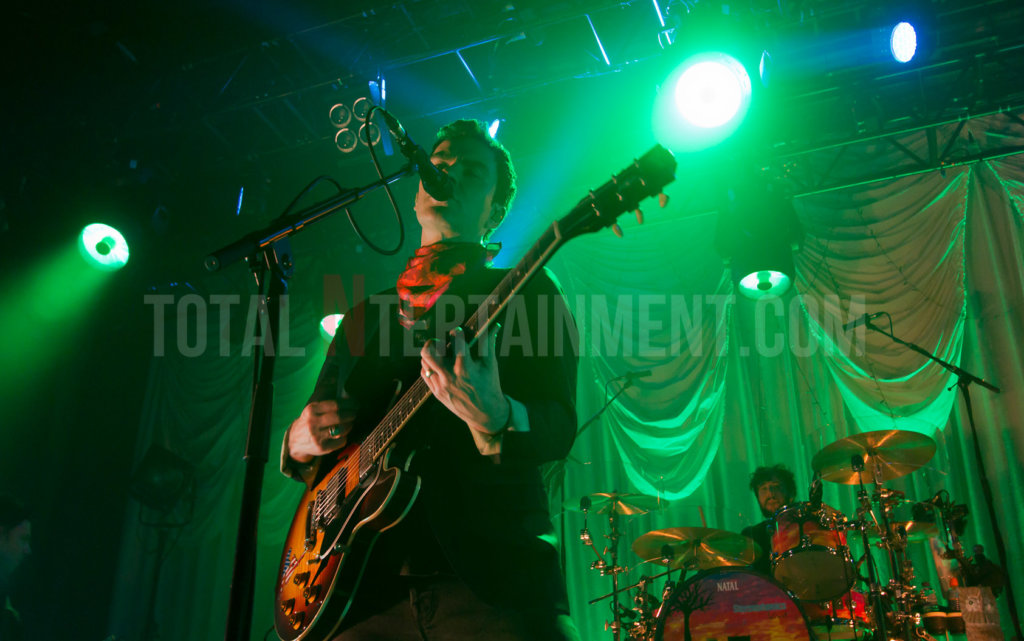 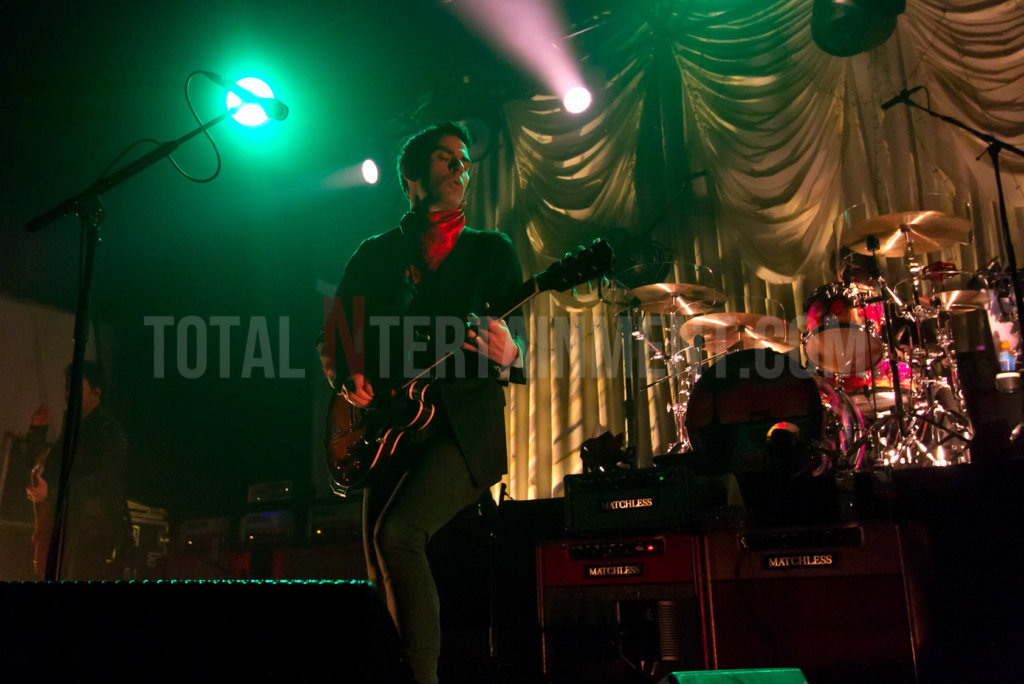 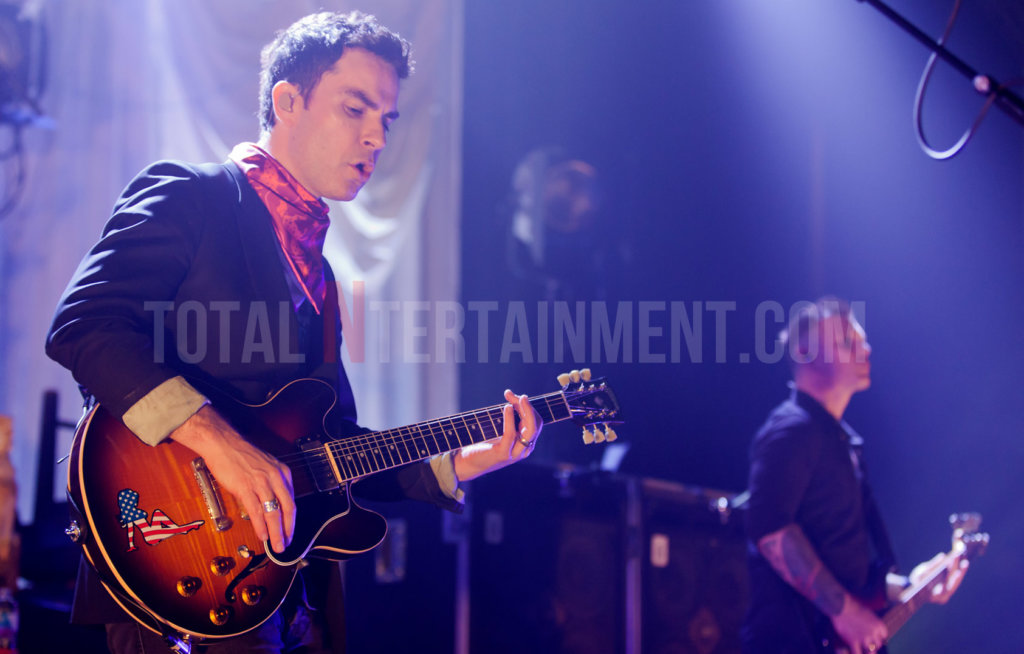 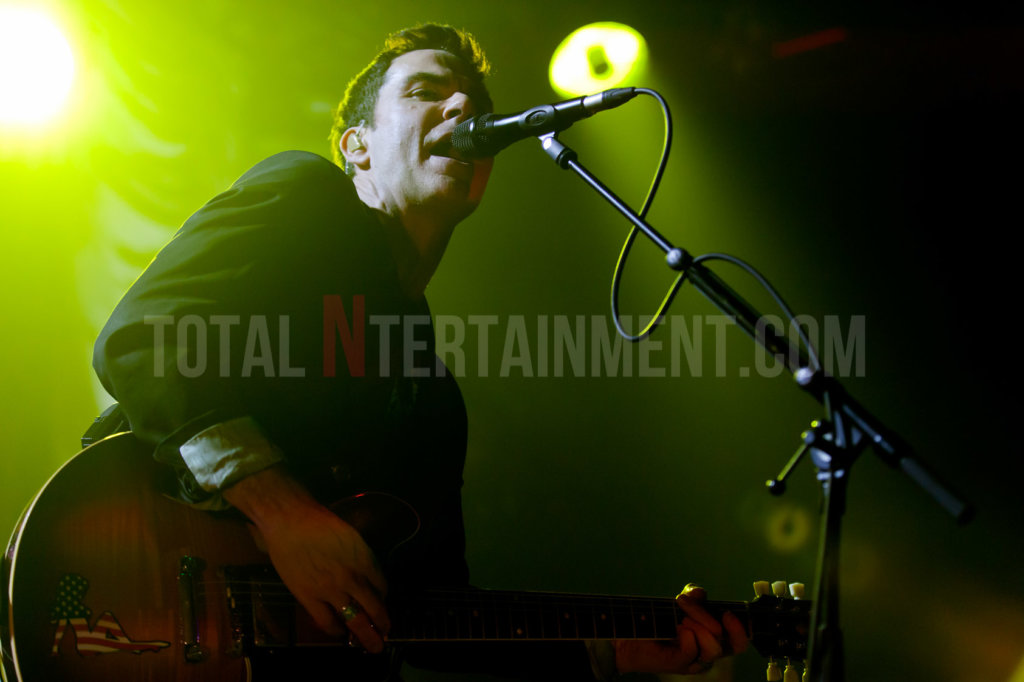 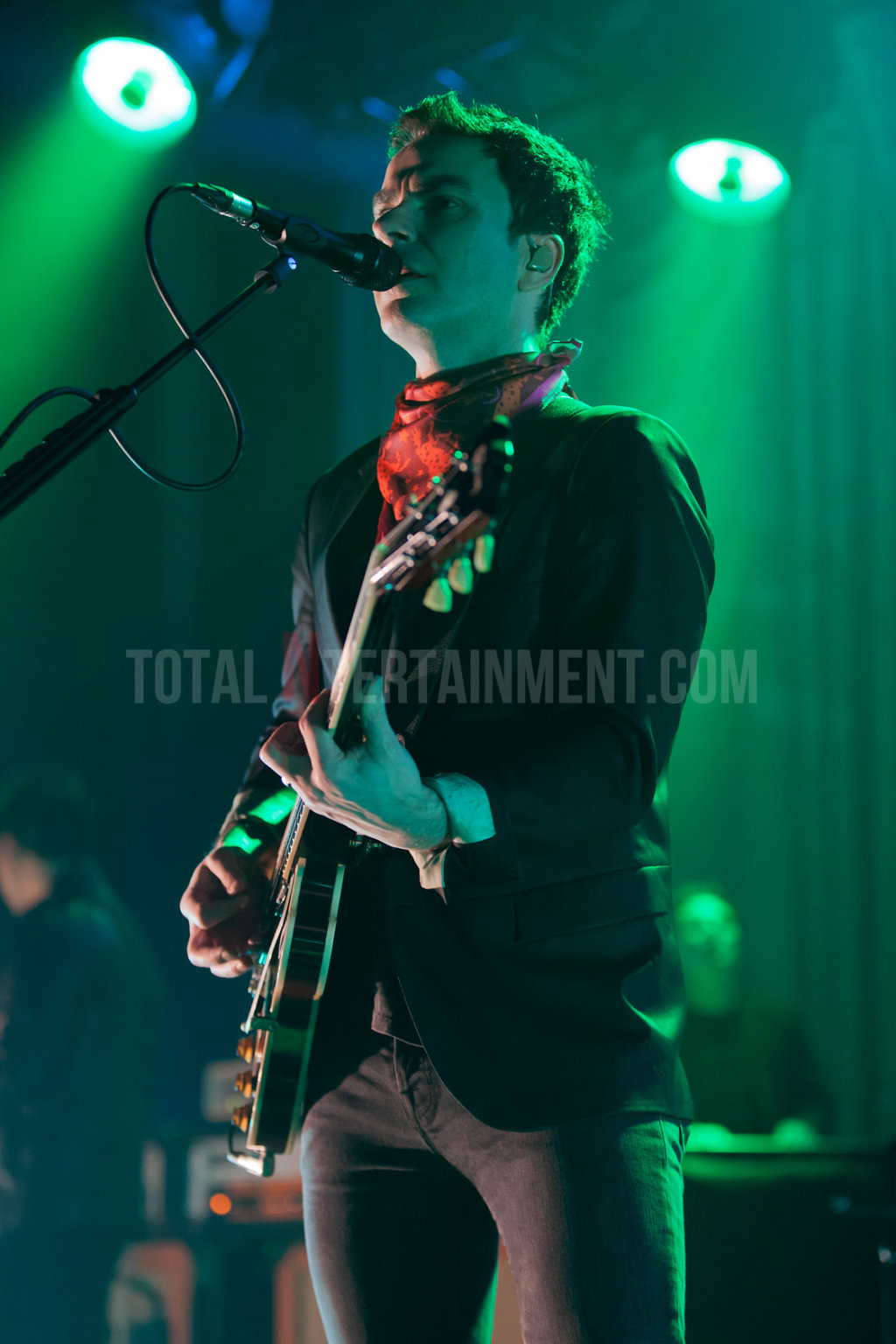 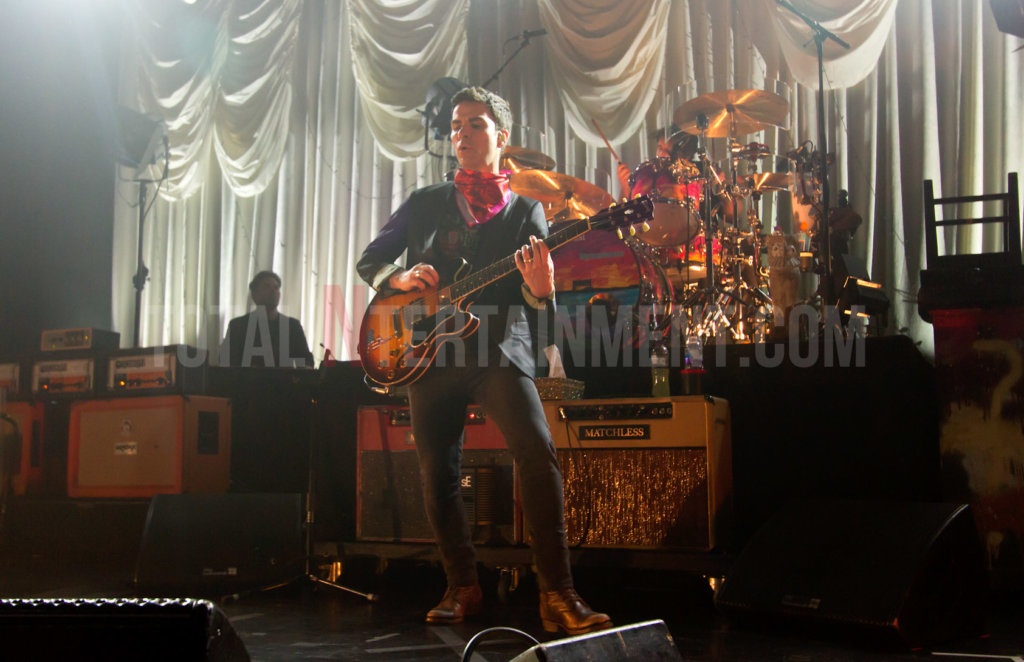 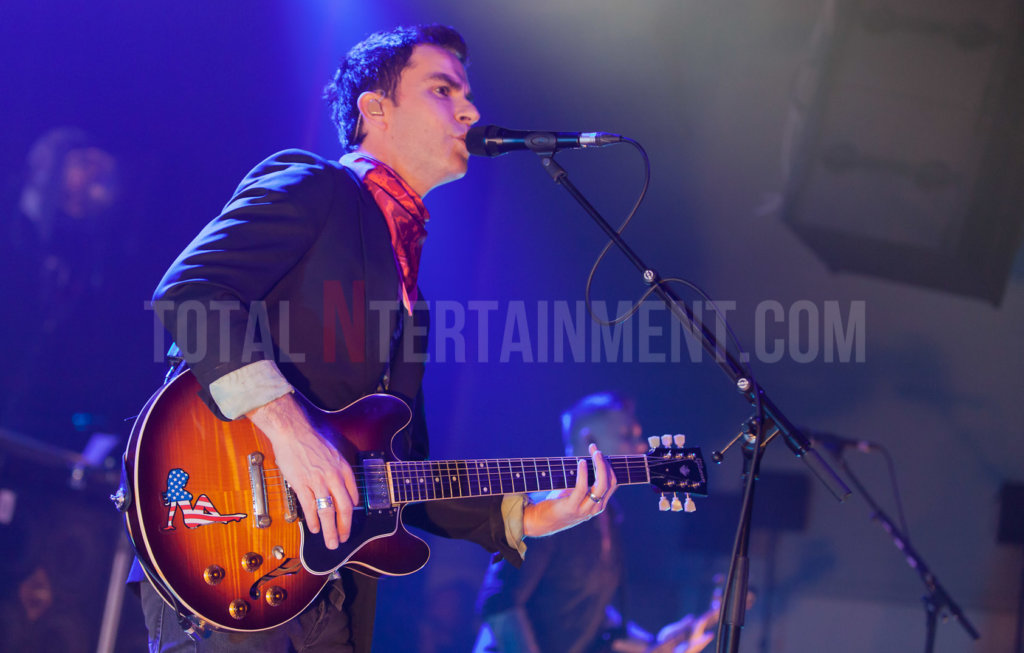 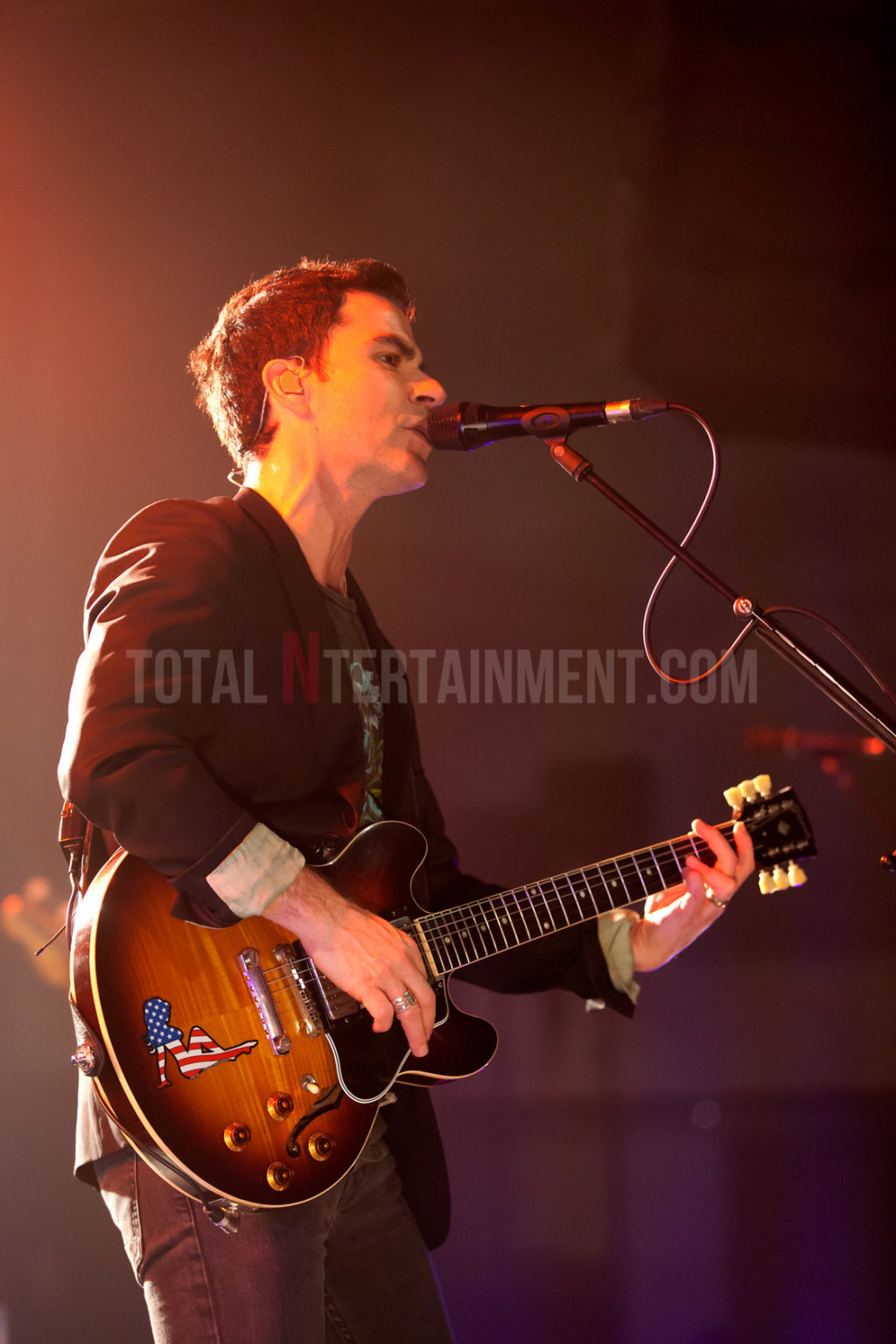 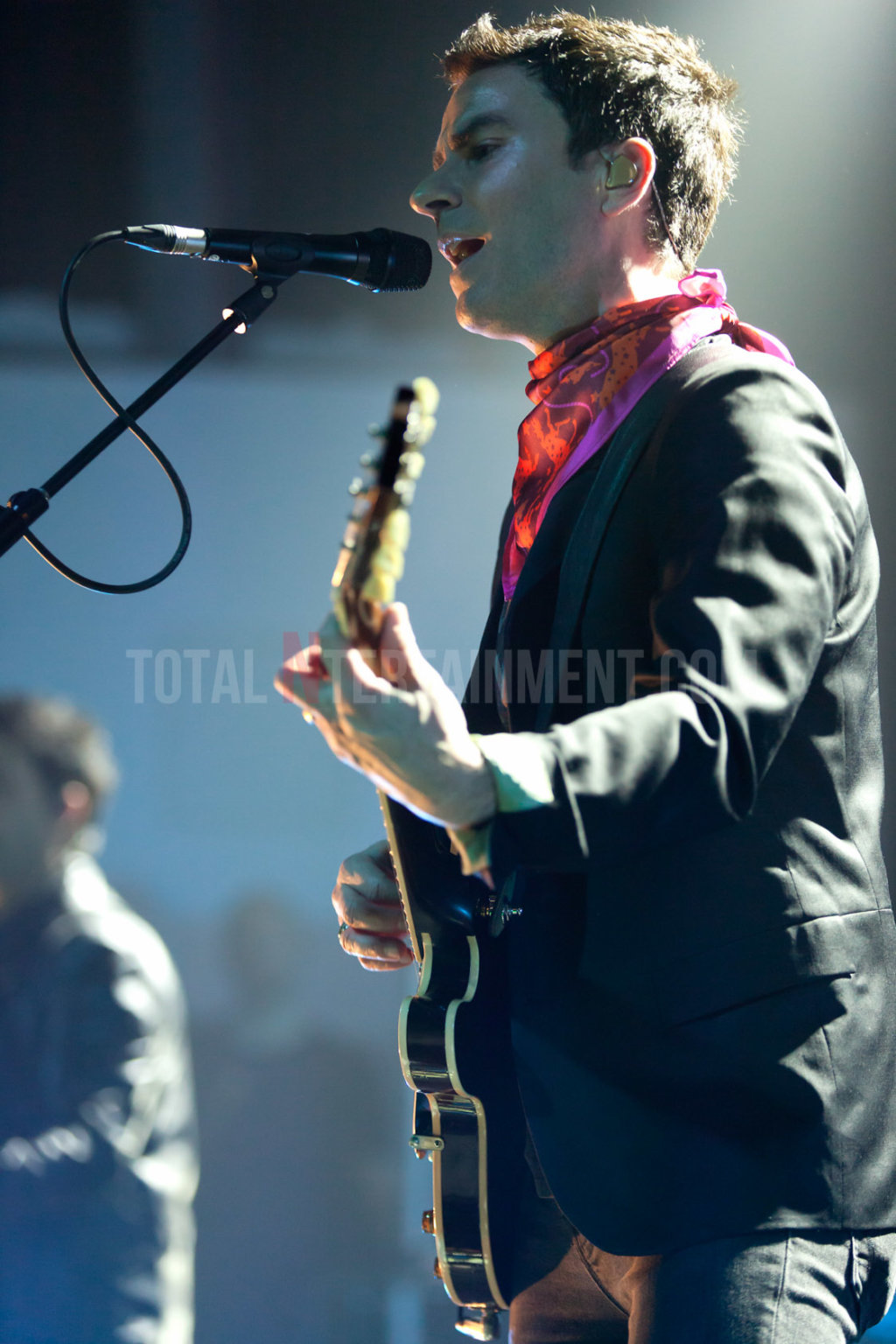 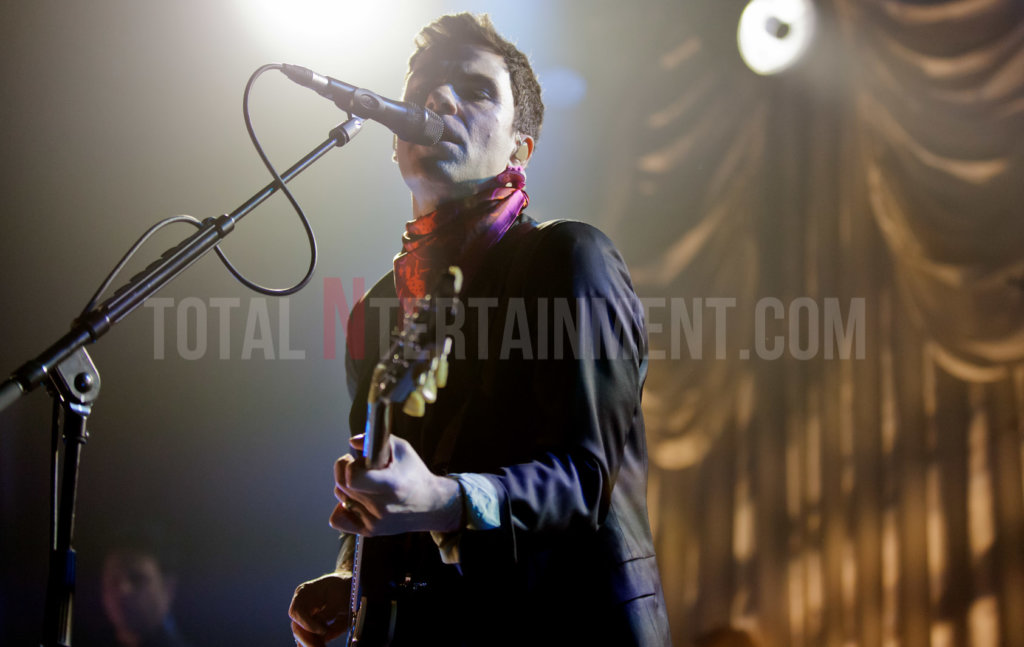 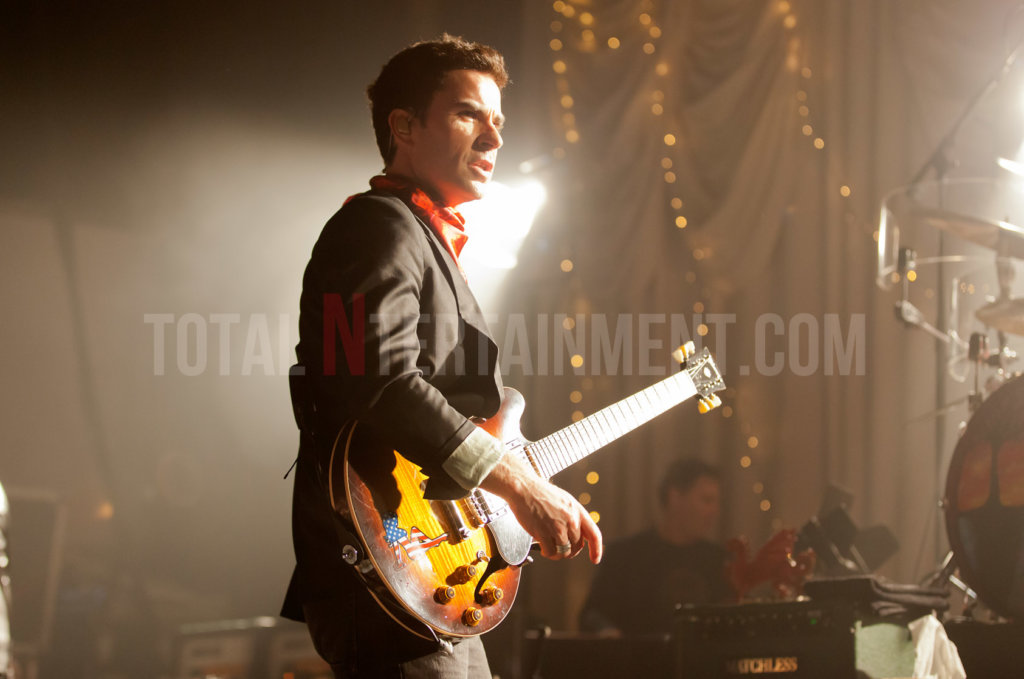 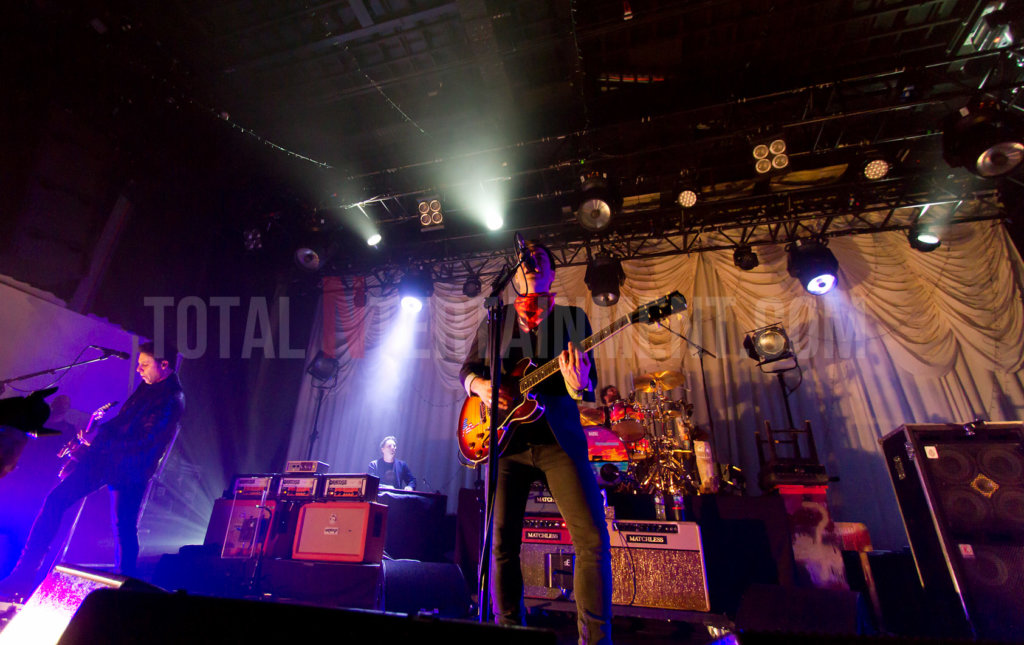 Supporting the Welsh rockers on these dates is singer-songwriter Nadia Sheikh who puts in the kind of stint that will have won her more than a few new followers. Given that most of the crowd were already packed in and waiting for the headliners, Sheikh had herself a readymade audience and made the most of her short time on stage with an impressive display of pop rock. Having recently released her new single “Get Away”, even technical problems did nothing to derail the singer as she rocked her way through a short set enjoying every moment of the opportunity she’d be given. 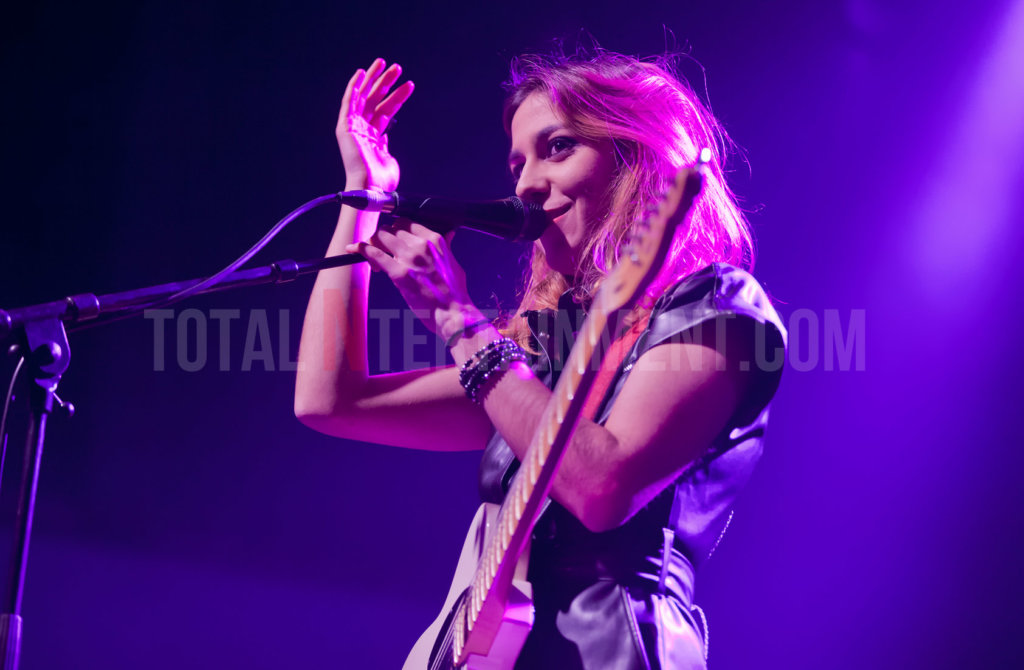 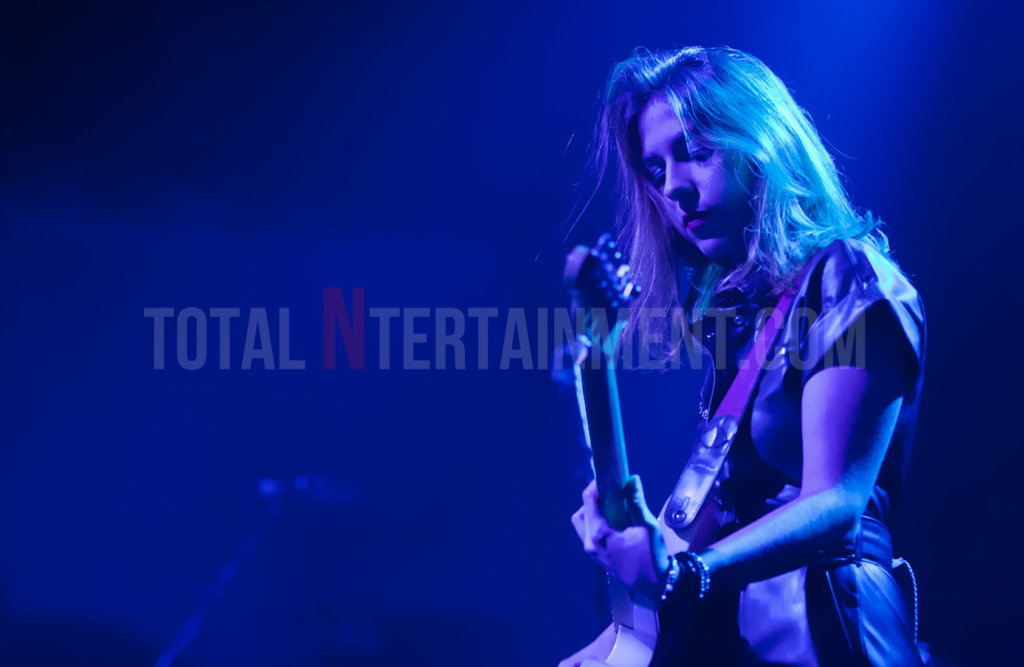 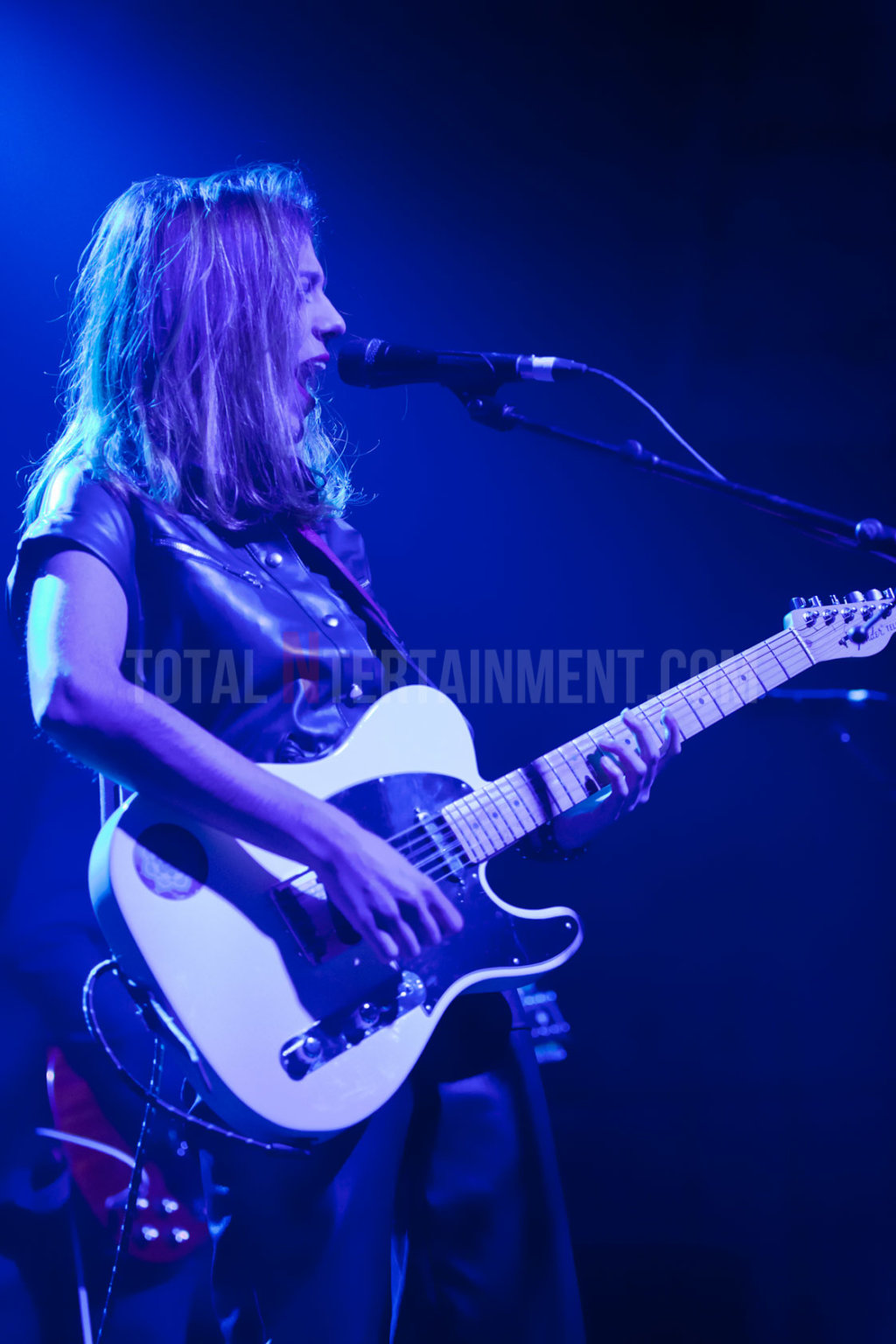 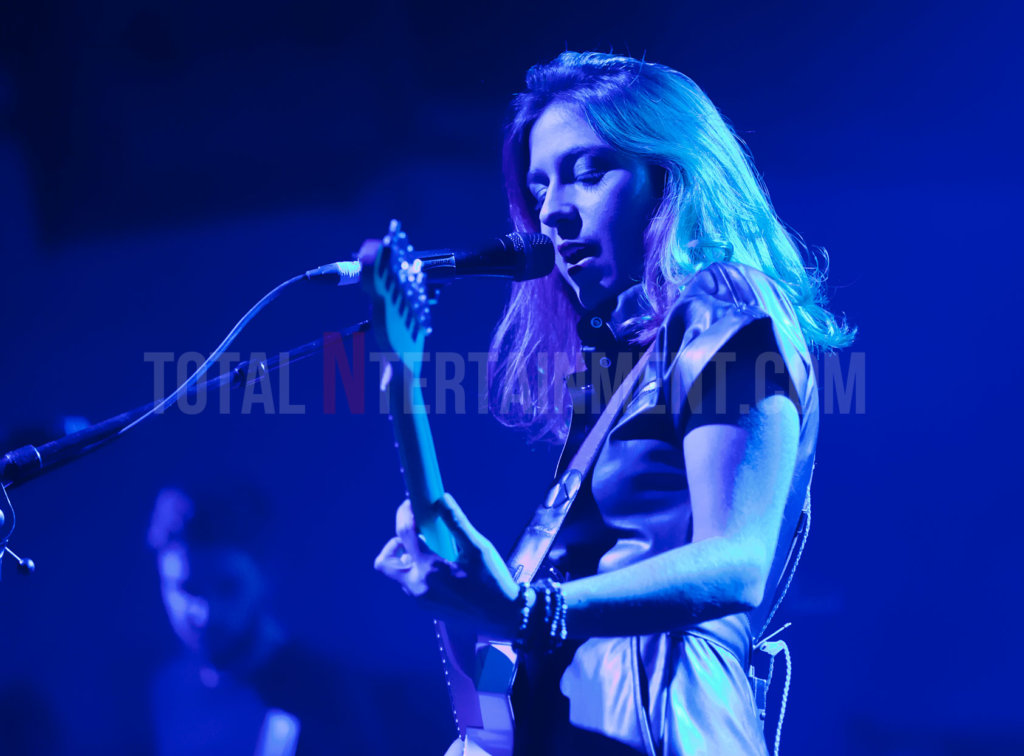 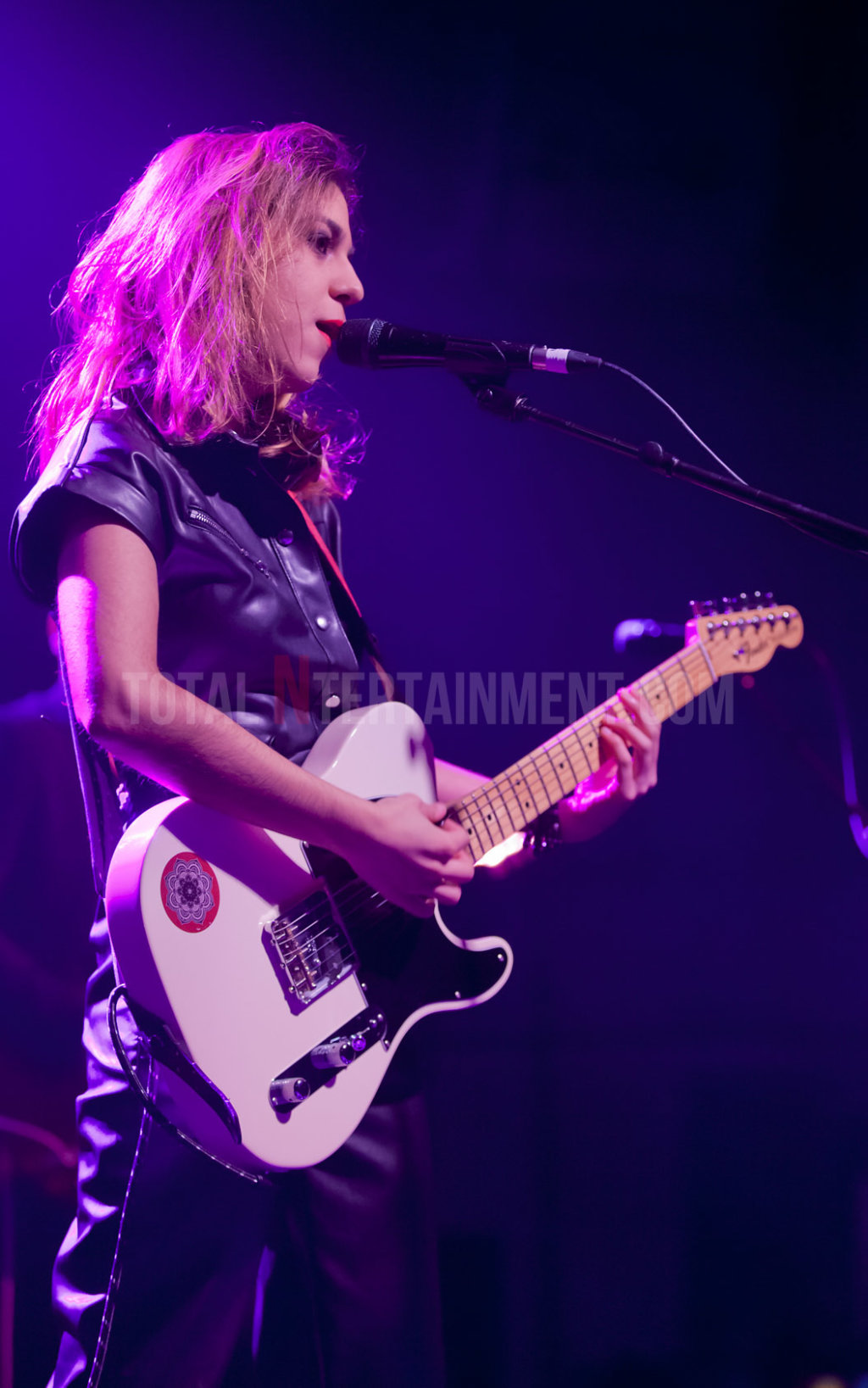 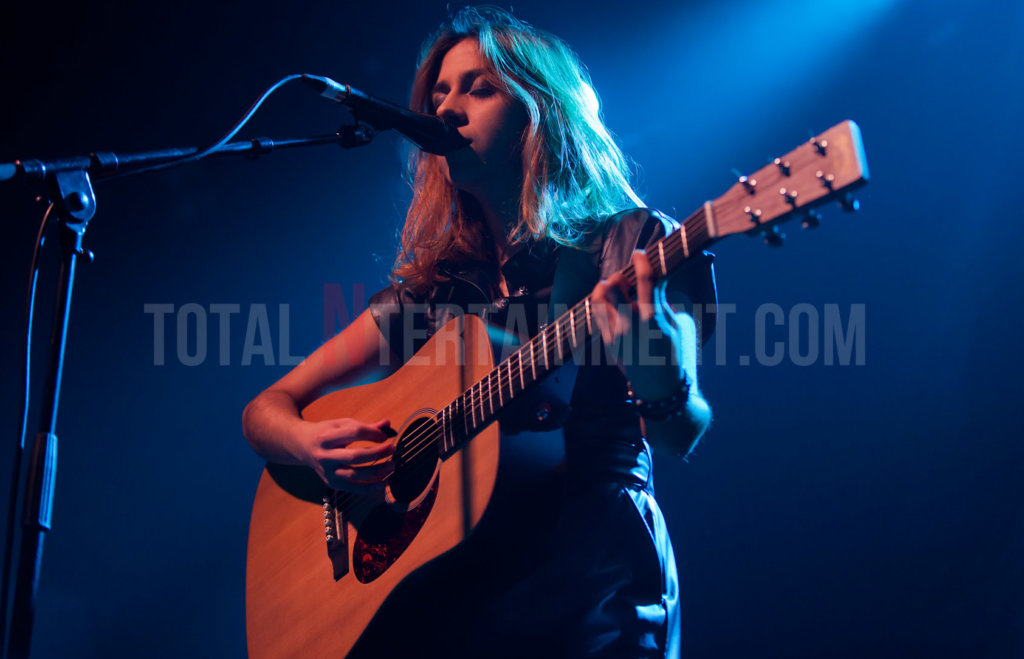 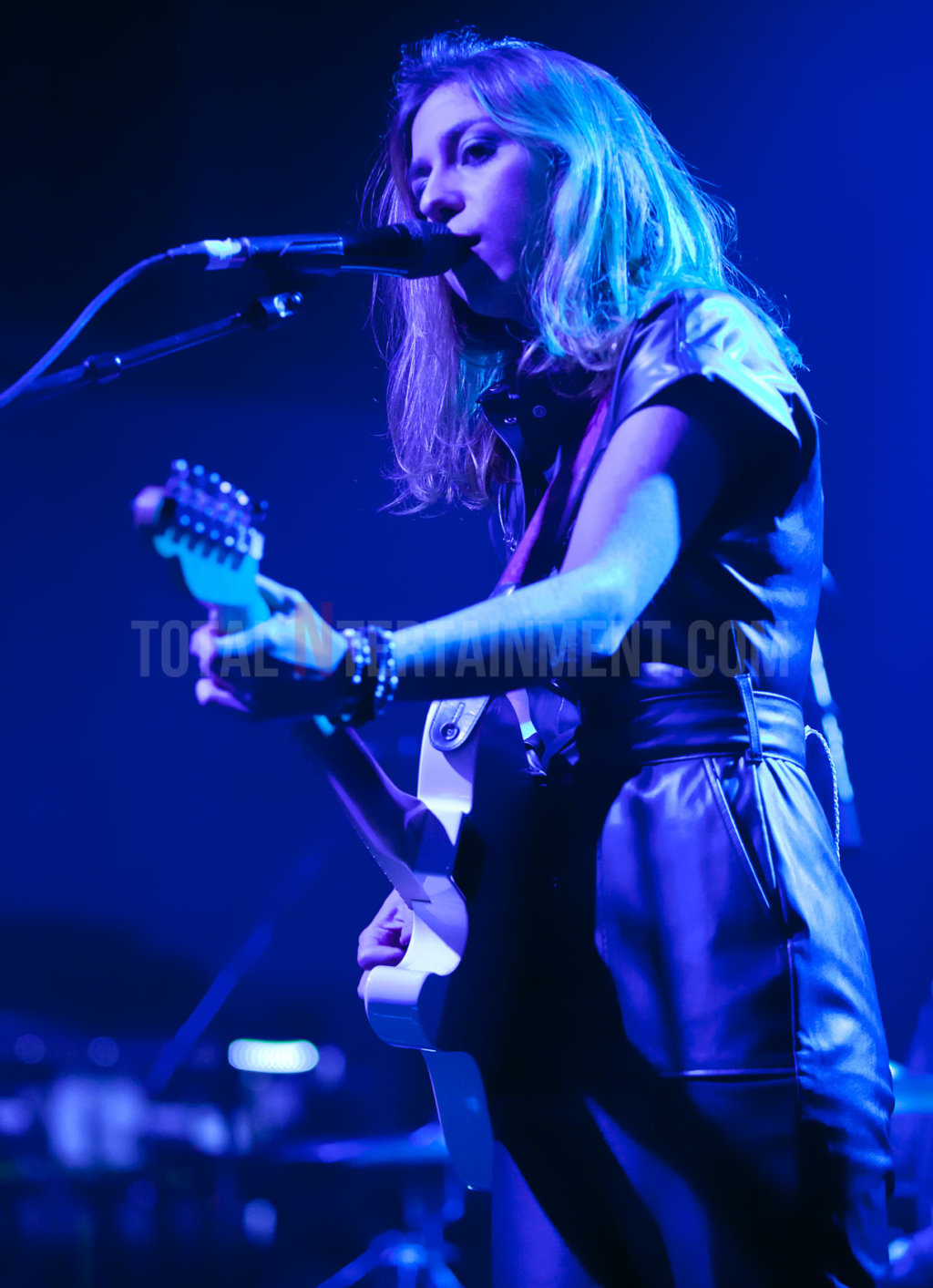 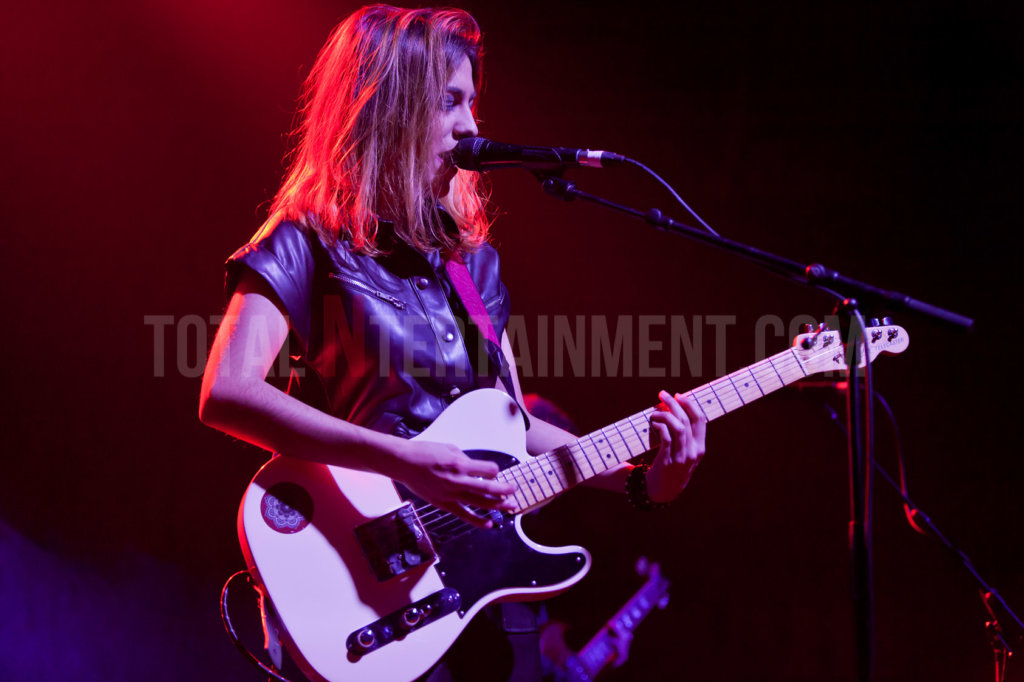