Although The Wardrobe in Leeds may not be the biggest venue around and is very much a million miles away from the venues tonight’s headliner Mabel has been playing recently during her stint supporting pop celebrity Harry Styles, there is still a very obvious sold-out sign indicating the popularity of this rising star.

Young fans are already packed into the main room of this cosy venue as warm-up act Grace Carter takes to the stage and treats this audience to an impressive set. Having worked the circuit landing numerous illustrious support slots, Carter unsurprisingly looks comfortable on stage. She has a voice to match which, on songs like Silhouettes, fills the room and surely wins over plenty of new fans to add to the ample number who were already out in force at the front of the venue for her set.

Let’s not beat around the bush here, when your mum is Neneh Cherry and you’re following in her footsteps then you’d better be good. Thankfully, Mabel has already proved her worth with her current single Fine Line bothering the higher reaches of the charts resulting in her name being bandied about as one to watch in the coming months.

Having been carving her own style since 2015, the Swedish born singer demonstrates that she is more than a match for those who think she’s riding on the tails of a famous mother. She strides out onto the stage and hits her groove early on oozing the confidence of someone who knows she is good. Across the venue there is a sea of mobile phone screens lighting up the room as Mabel peddles out the likes of Ivy and Finders Keepers to a mass of female fans singing it back to her.

For Mabel, intimate gigs like this are soon going to be very few and far between and you can tell by the smiles on the faces of those in attendance that they realise how lucky they’ve been to grab themselves a ticket. 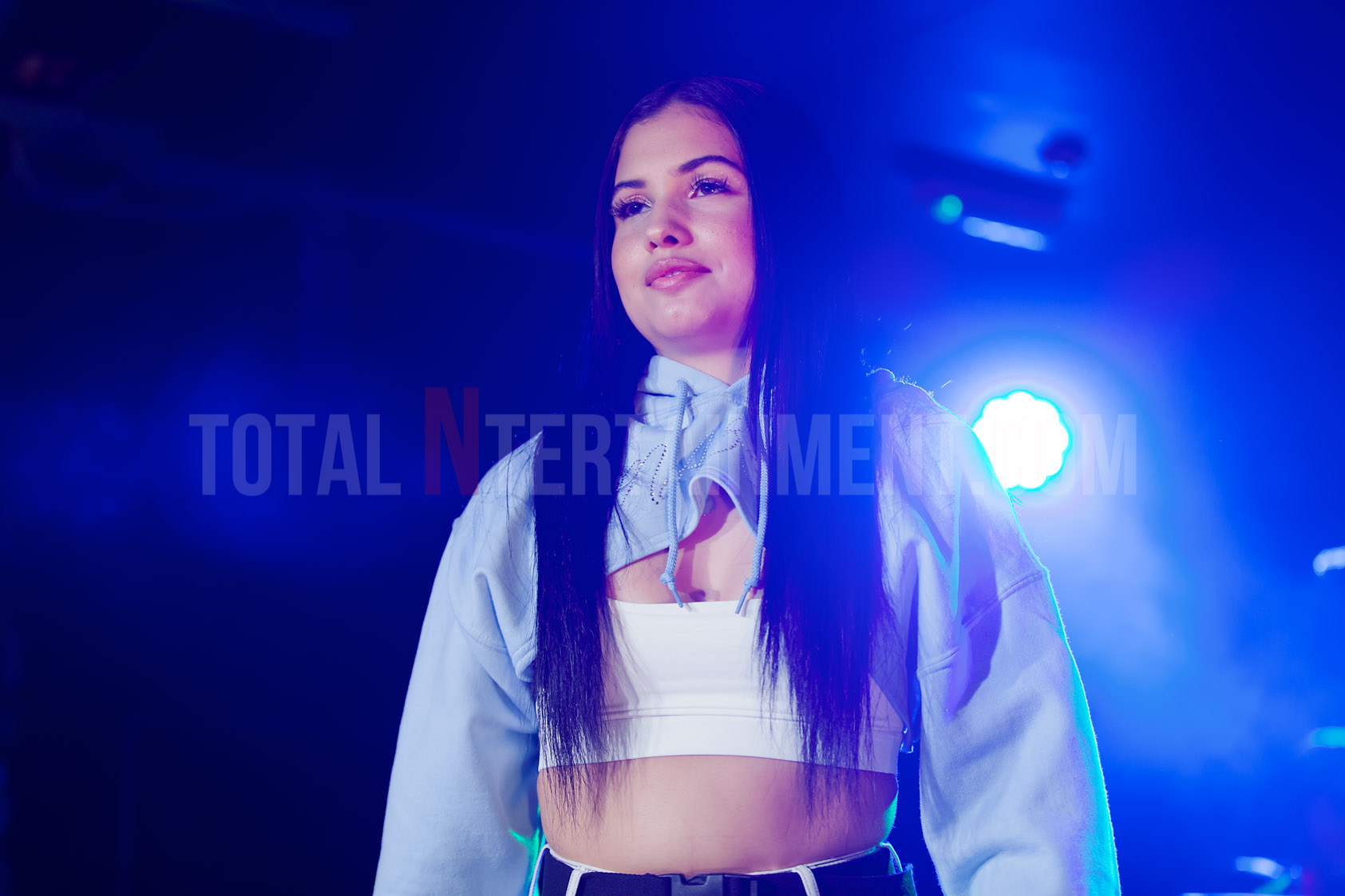 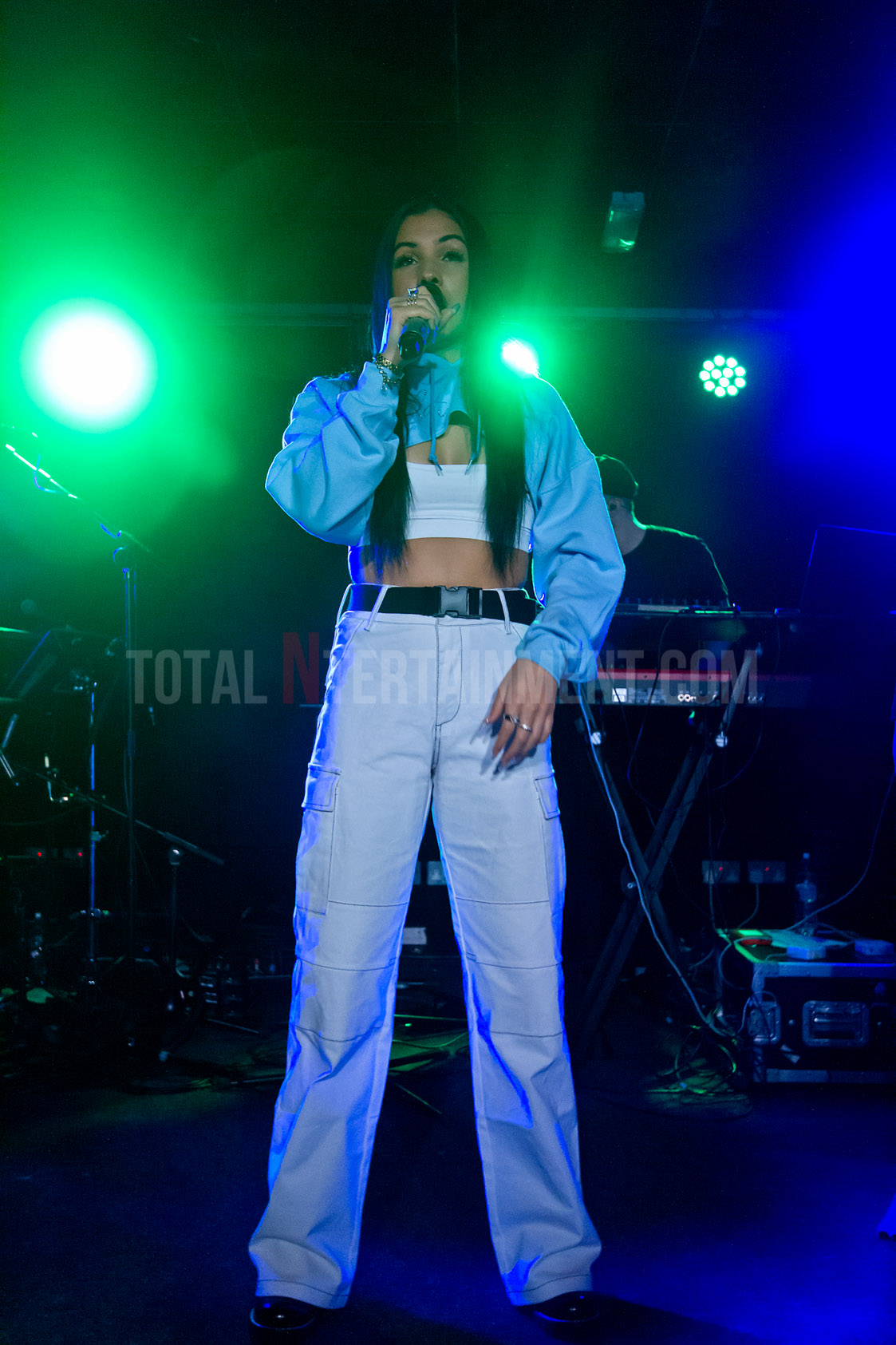 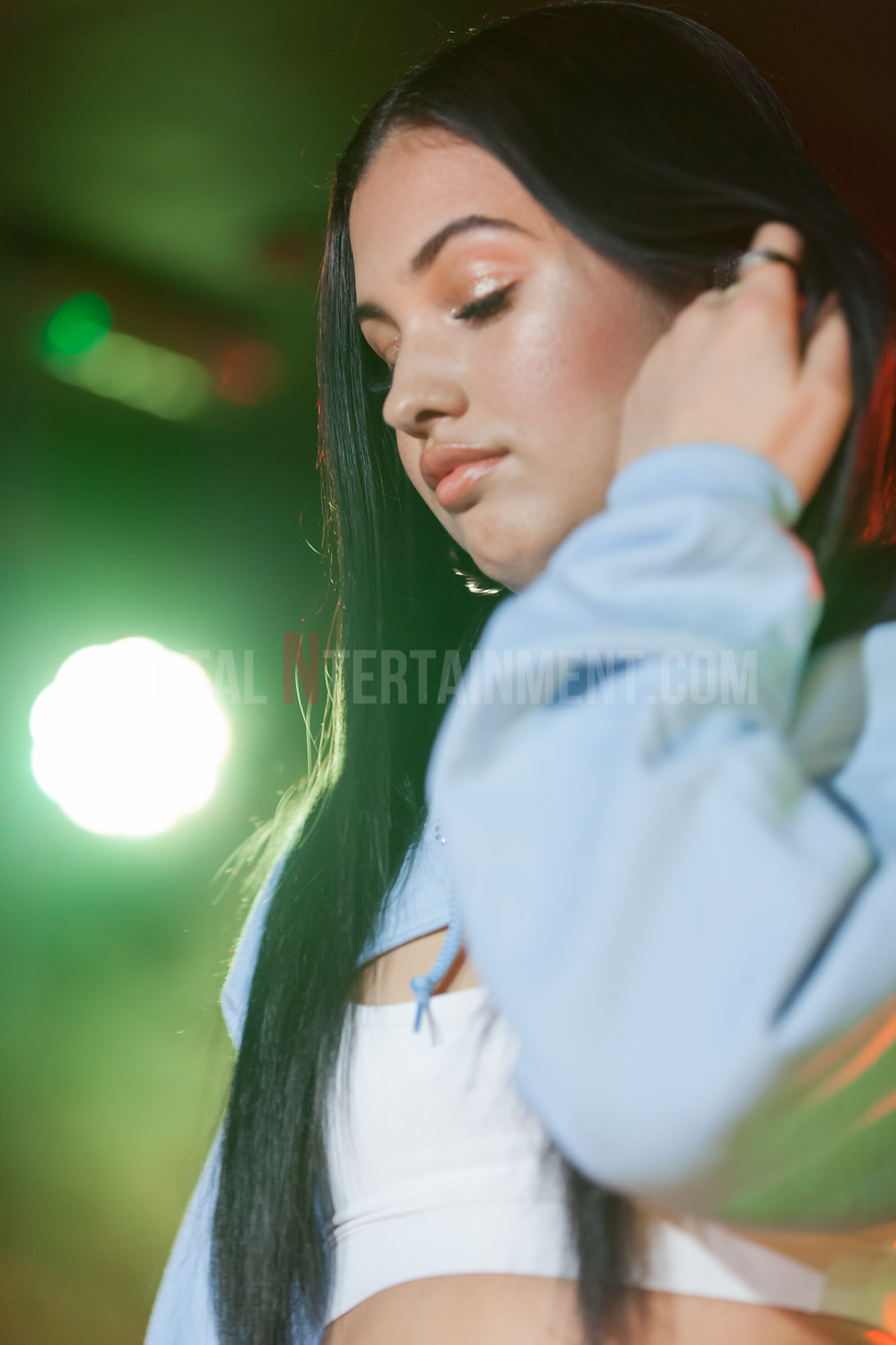 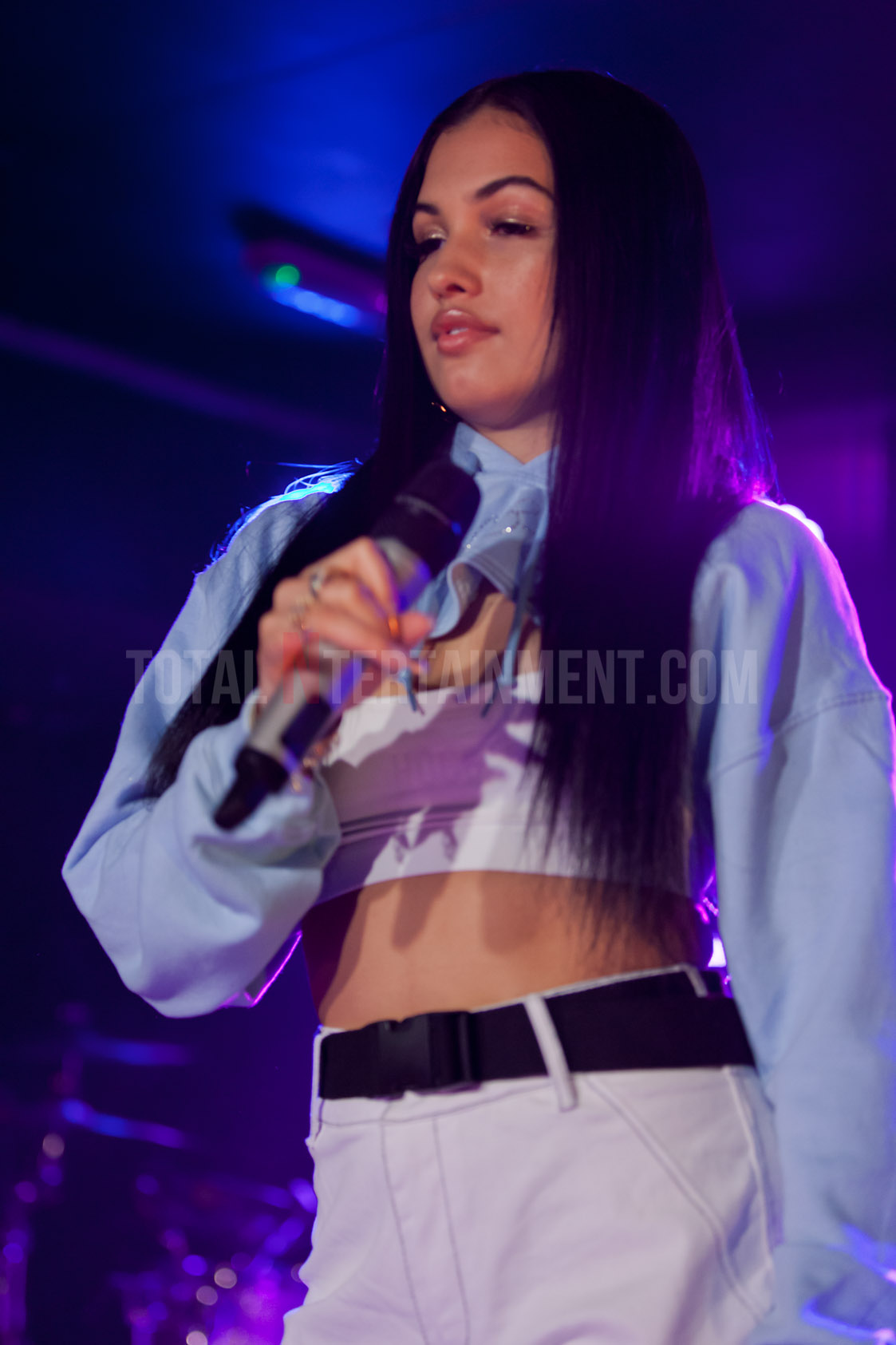 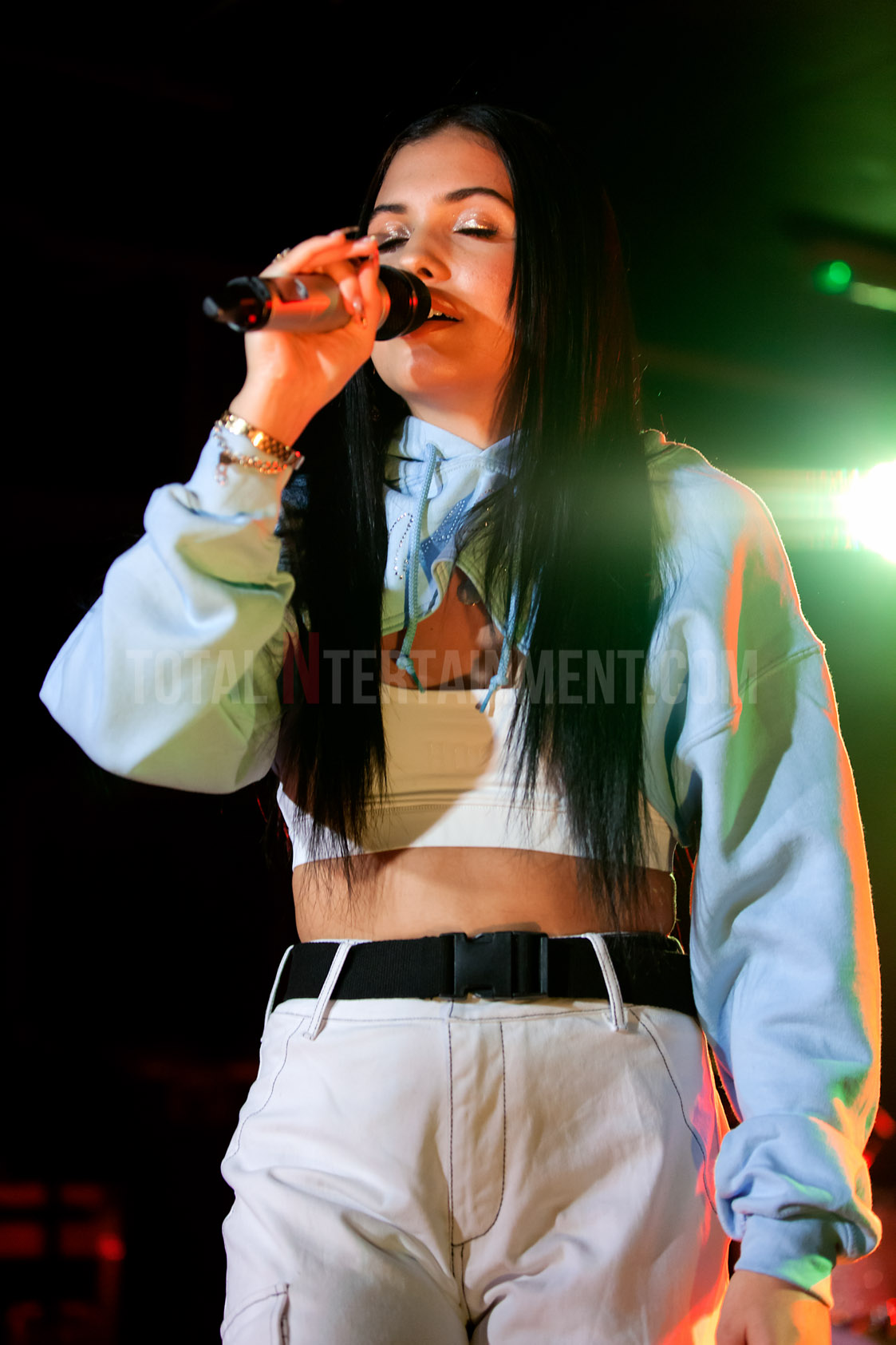 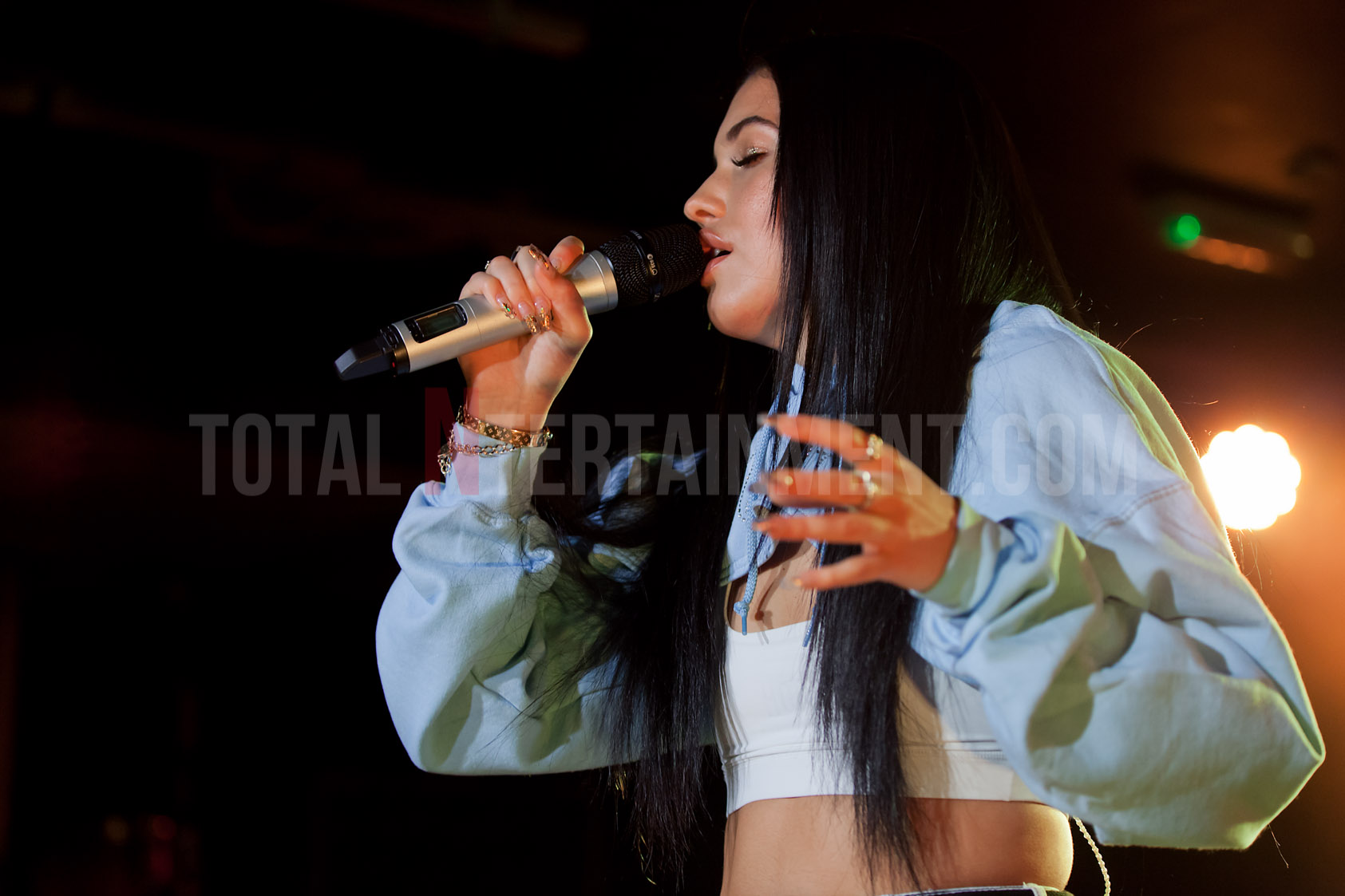 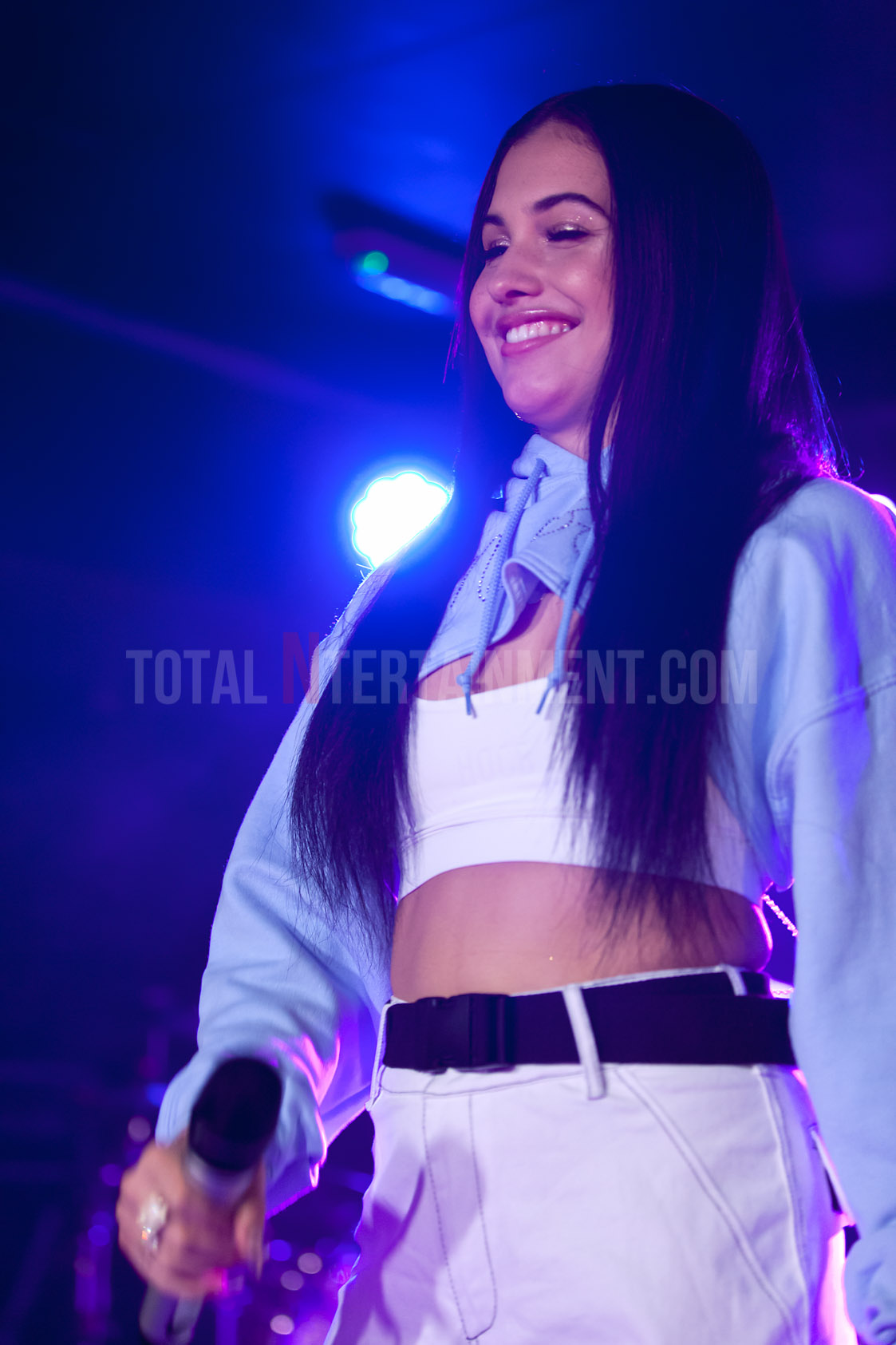 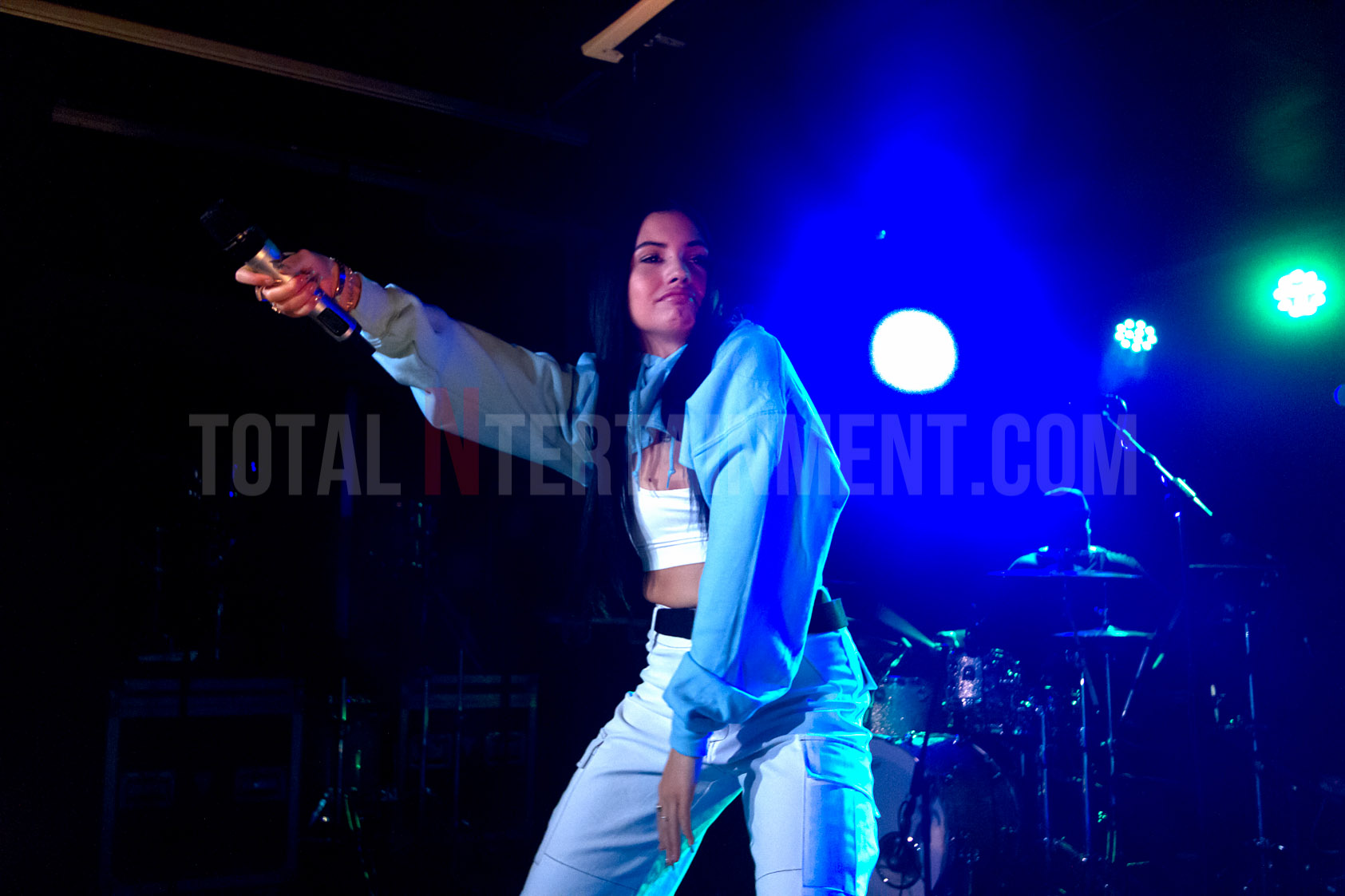