What better place to hold a truly intimate gig than the Deaf Institute in Manchester, and that is exactly where former Kaiser Chief drummer Nick JD Hodgson performed tonight. With a capacity of only 300 people, getting up close and personal is something most fans can only dream of when going to see their favourite artist perform.

Nick who left the Kaiser Chiefs in 2012 took the brave step to launch his own solo career with the launch of his debut album “Tell Your Friends” in January of this year, and judging by the crowd that is in tonight, he is well on his way to a successful solo career. Nick, was more than just a drummer, he also had an integral part in writing all of the Kaiser Chief songs. Having spent the last  5 years writing songs at his home, he has also worked alongside the likes of Dua Lipa, Mark Ronson and Ratboy, to name a few.

In a recent interview with TotalNtertainment, Nick told us that, after five years out of the limelight, he hadn’t planned on making a comeback, it just happened. However, judging by the reaction to his appearance tonight and the fact that he looks comfortably at home on stage, it’s a decision that has worked out well for Hodgson. Treating fans to a set pulled from his debut album as well as a couple of old “crowd pleasers” from his former band, Hodgson looks at home on the cramped Deaf Institute stage as he did during his arena days with the Kaiser Chiefs.

Having shifted out from behind his kit and into the limelight, it has to be said that Hodgson looks to have made the move effortlessly judging by the way he comfortably interacts with his fans. A good few of them might be here because of his previous career but, you know what, judging by the warm appreciation Hodgson gets throughout the set, those same fans will be telling their friends to grab themselves a ticket next time he comes through town. 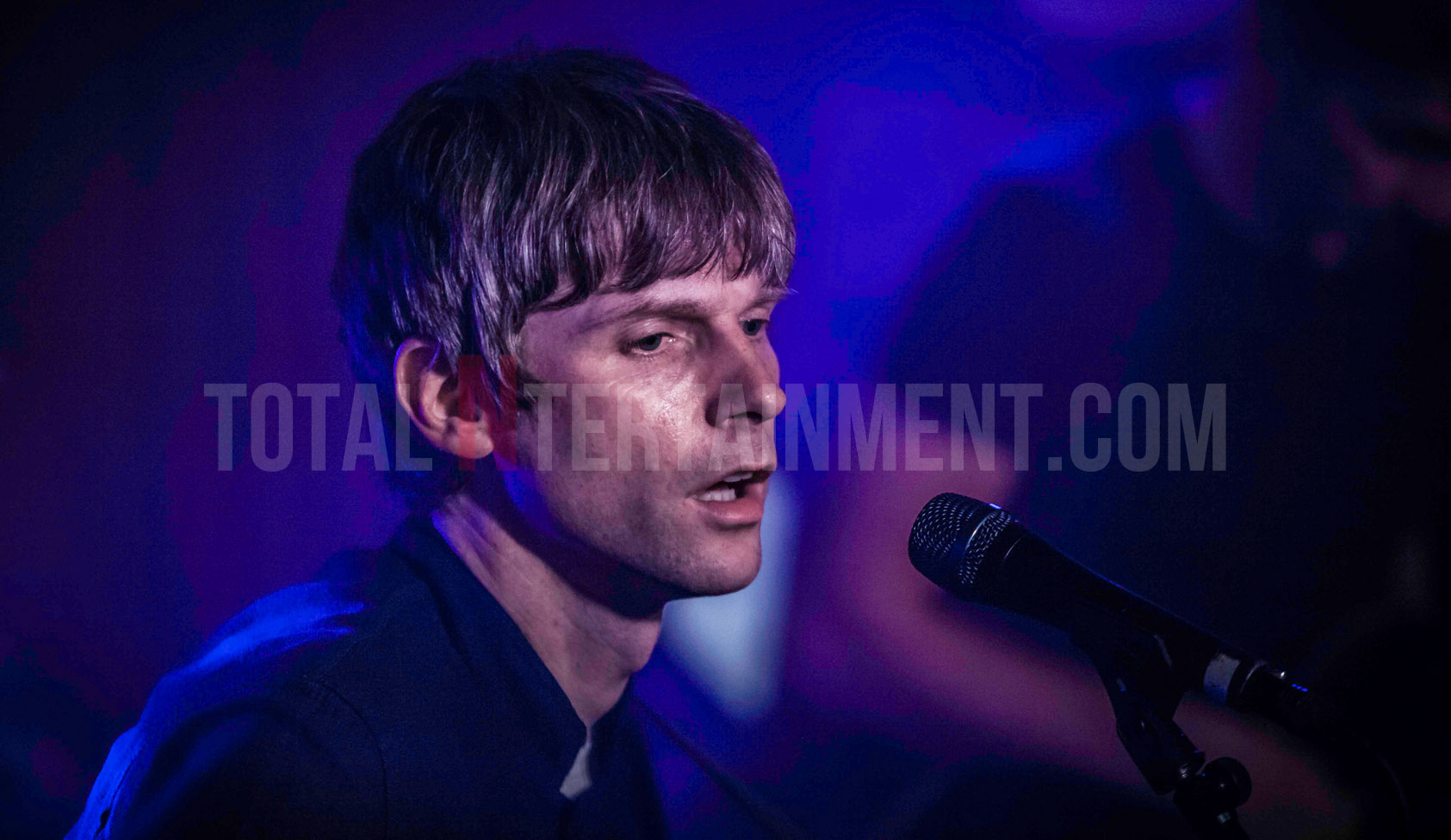 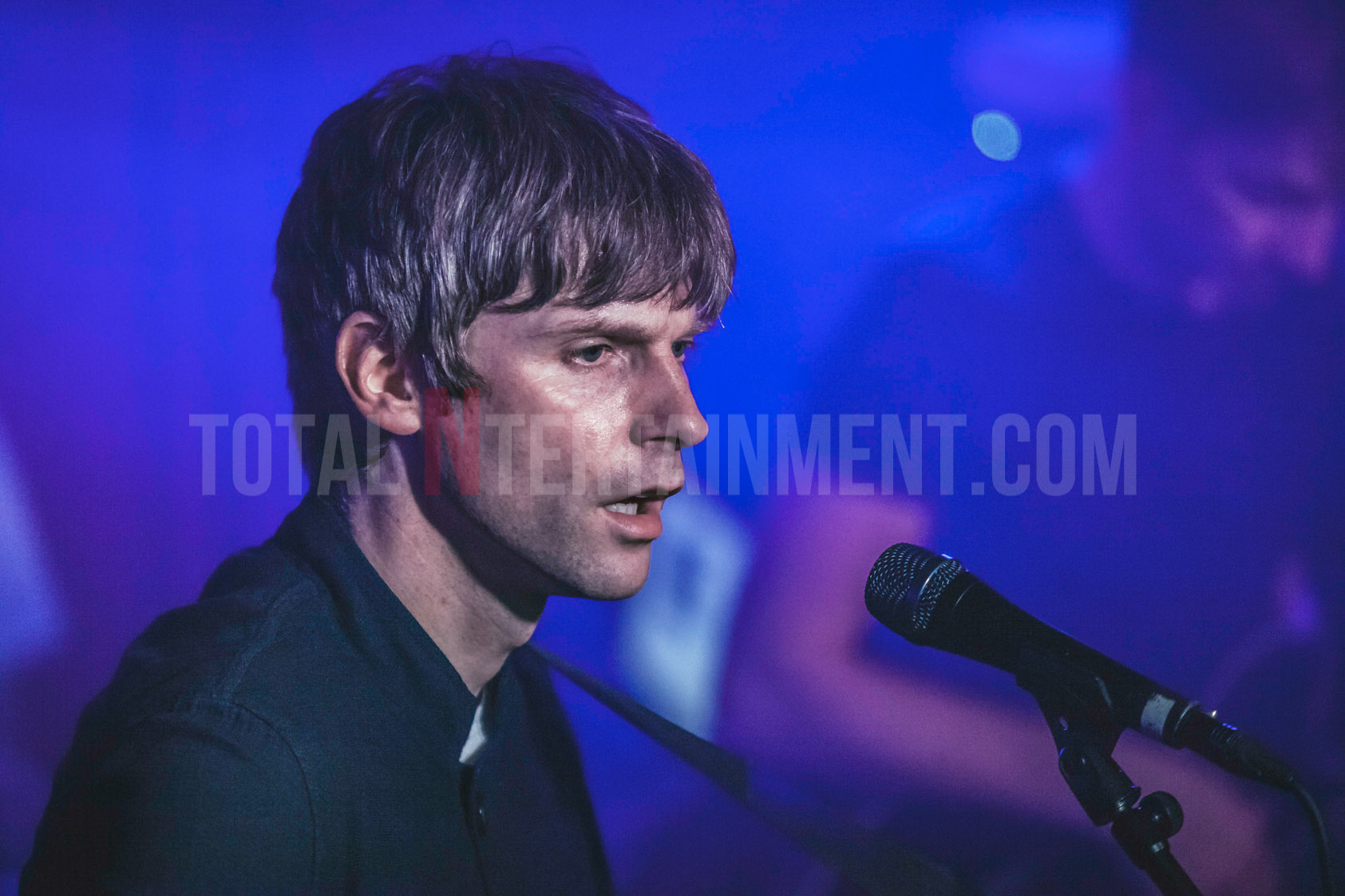 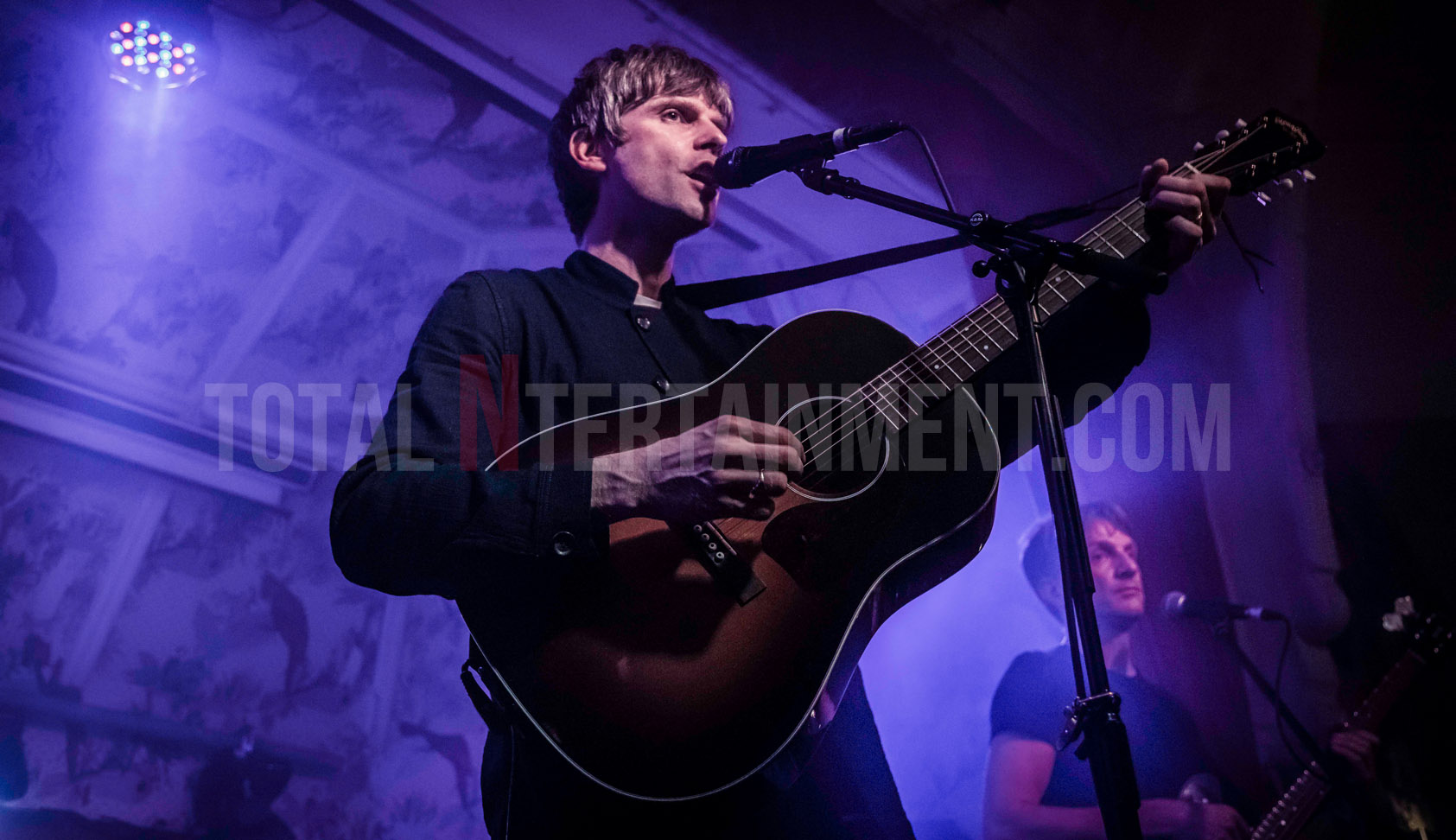 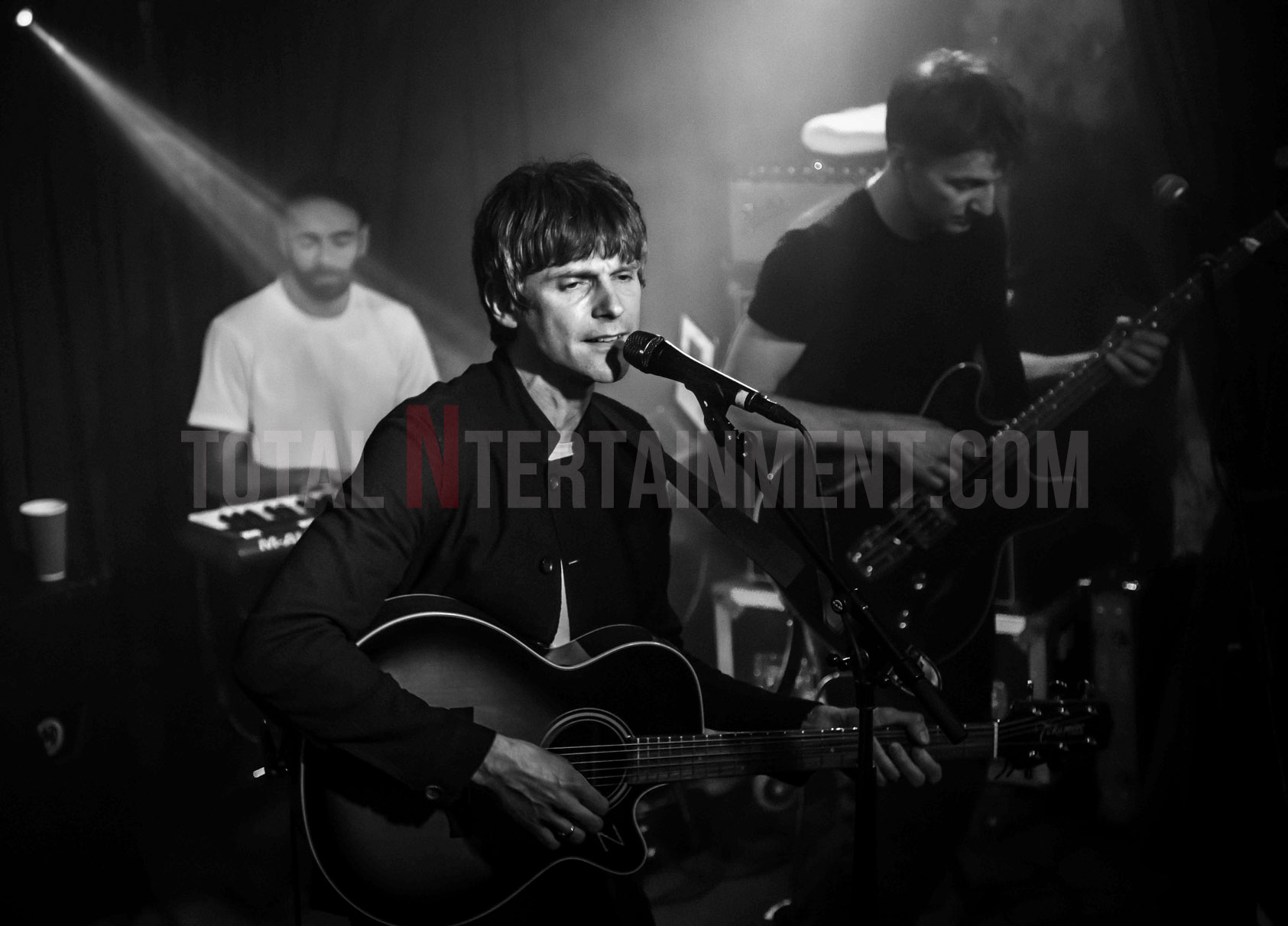 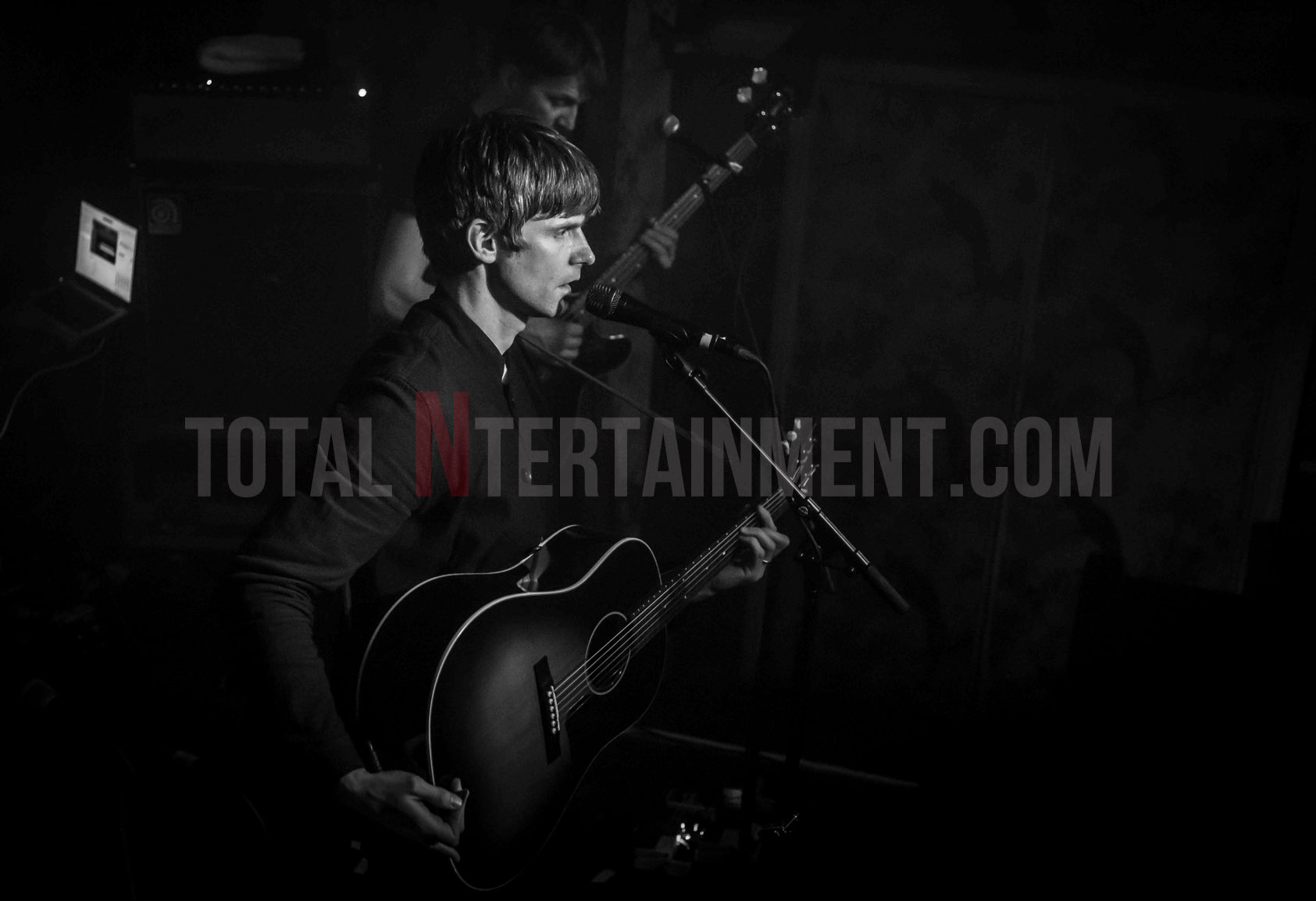 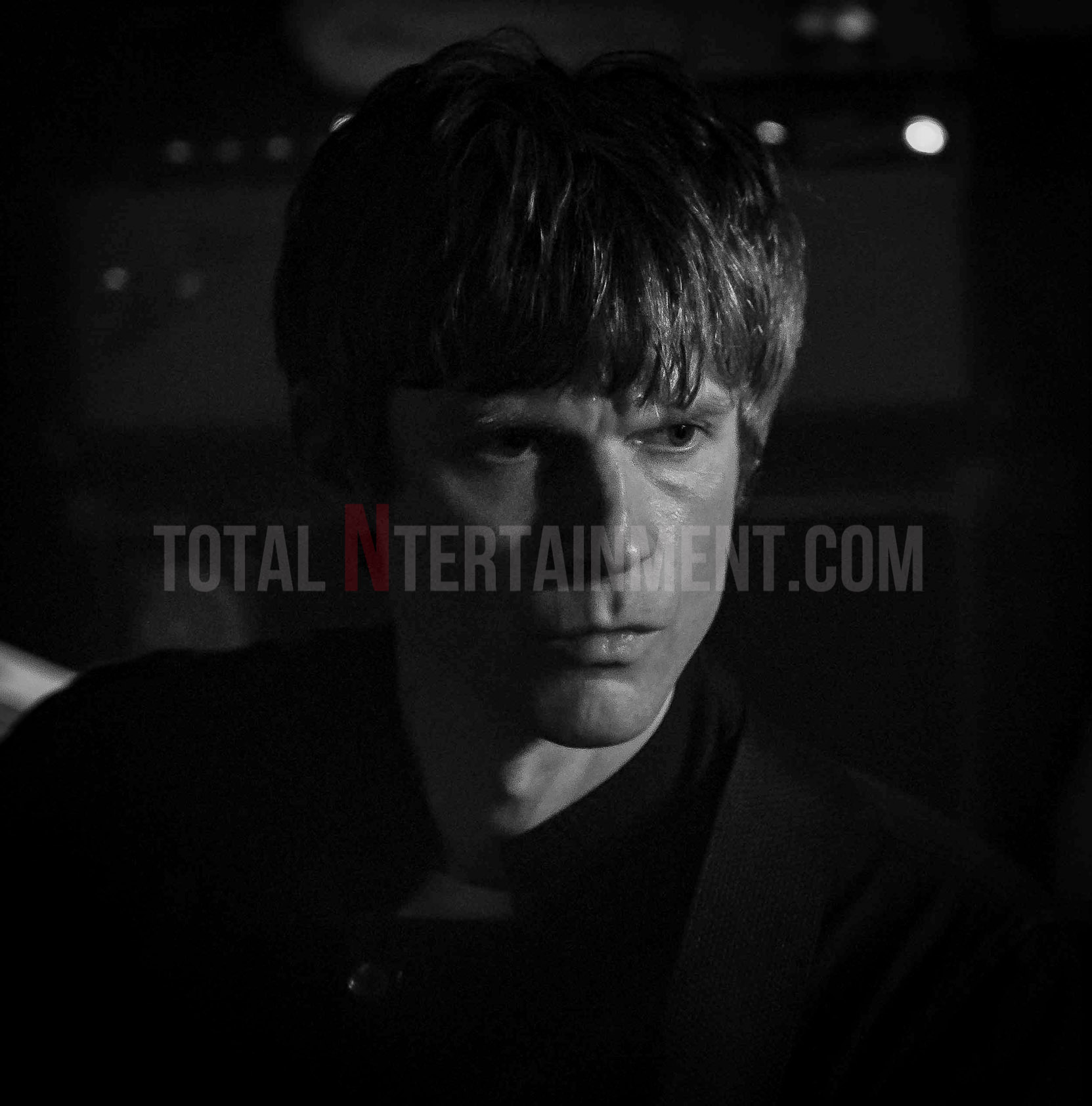 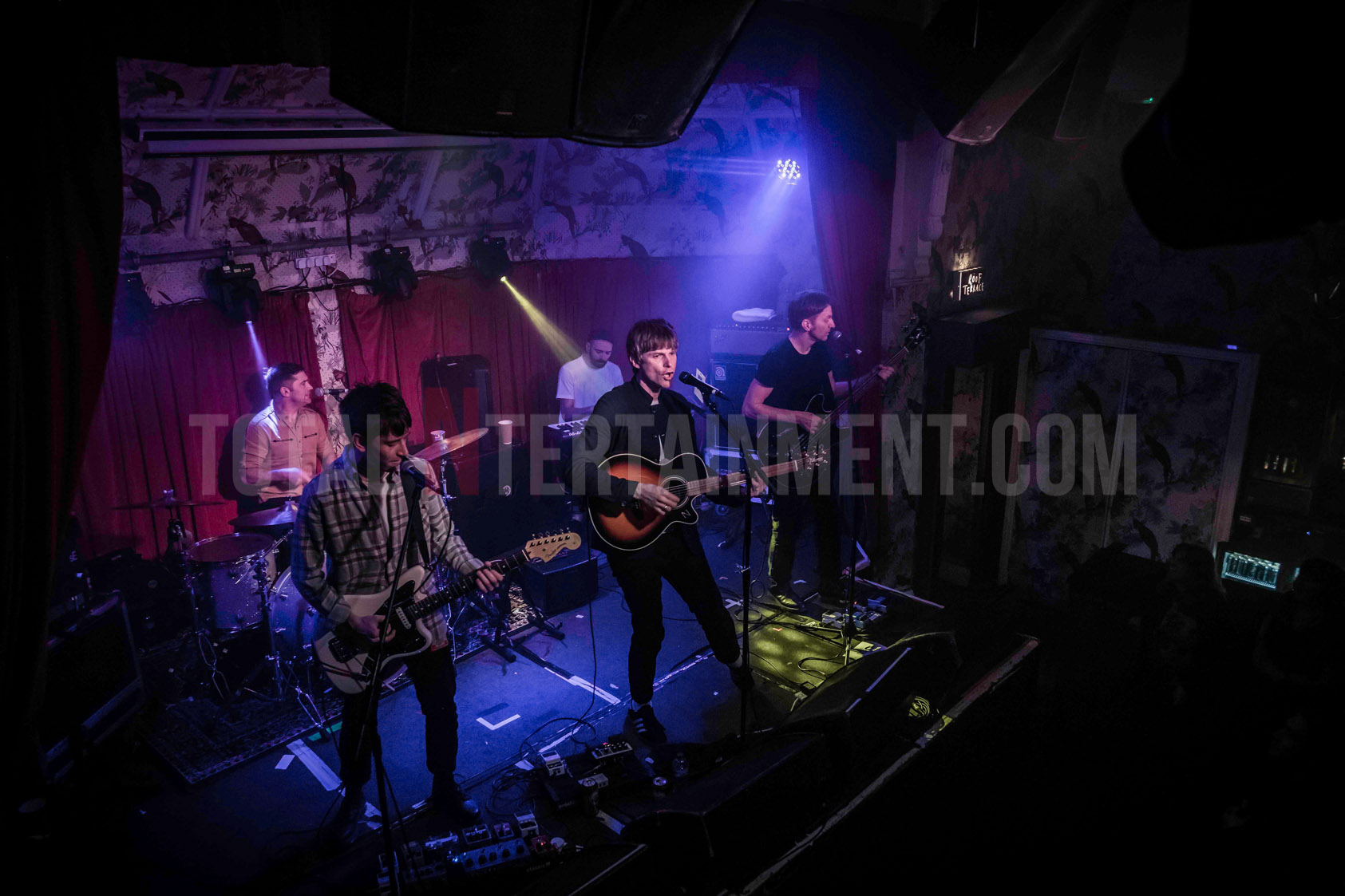 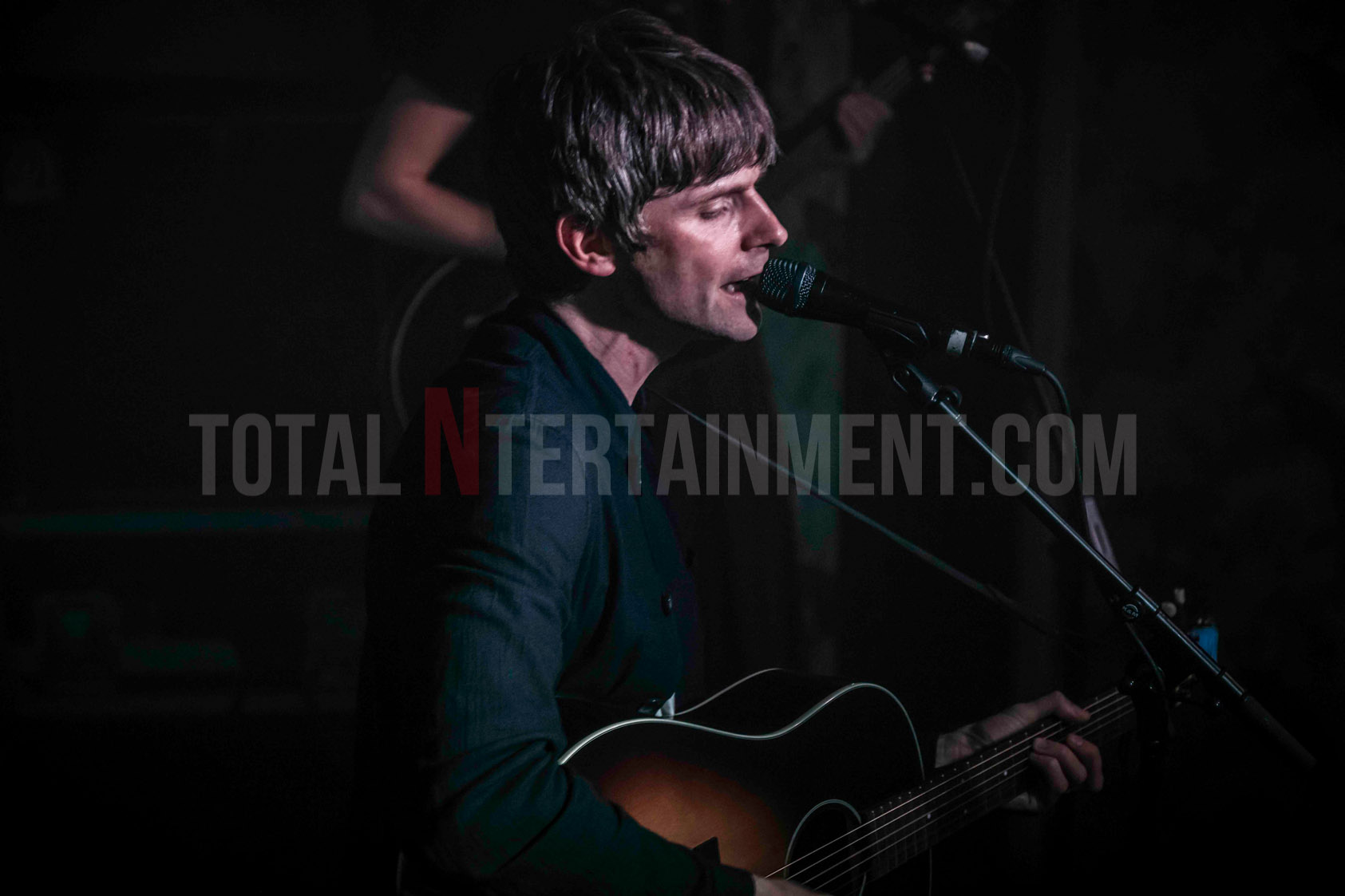 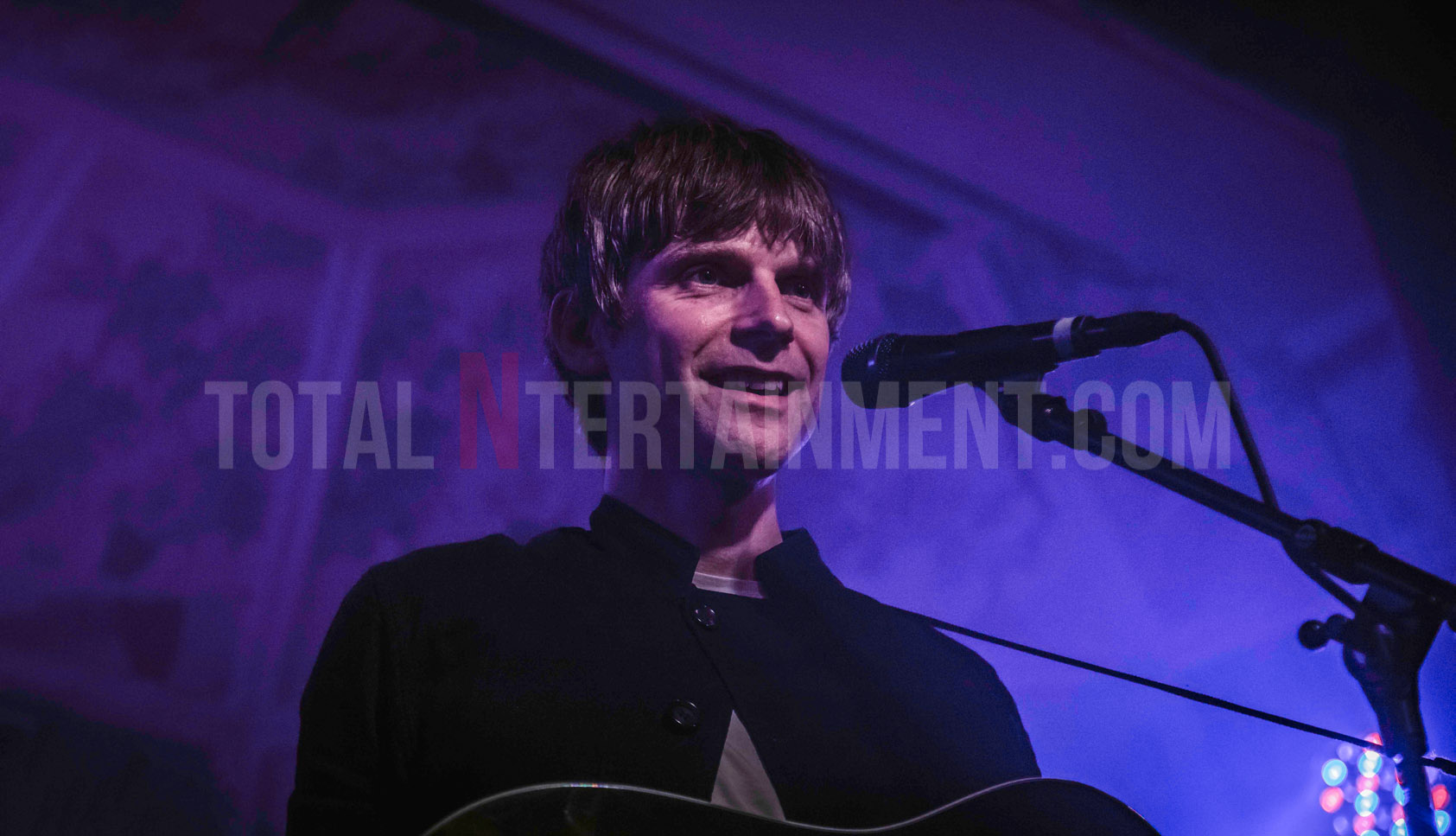 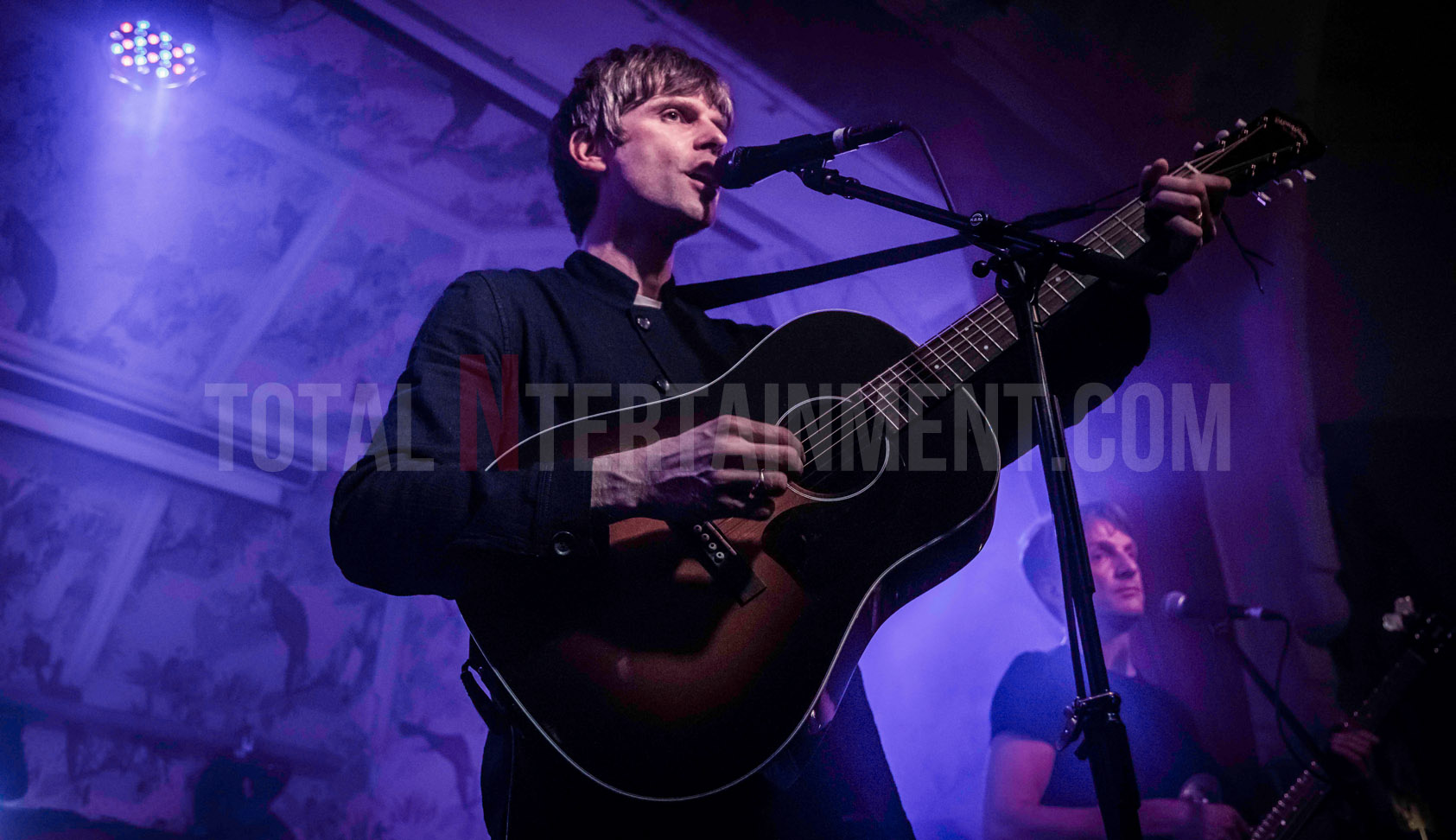 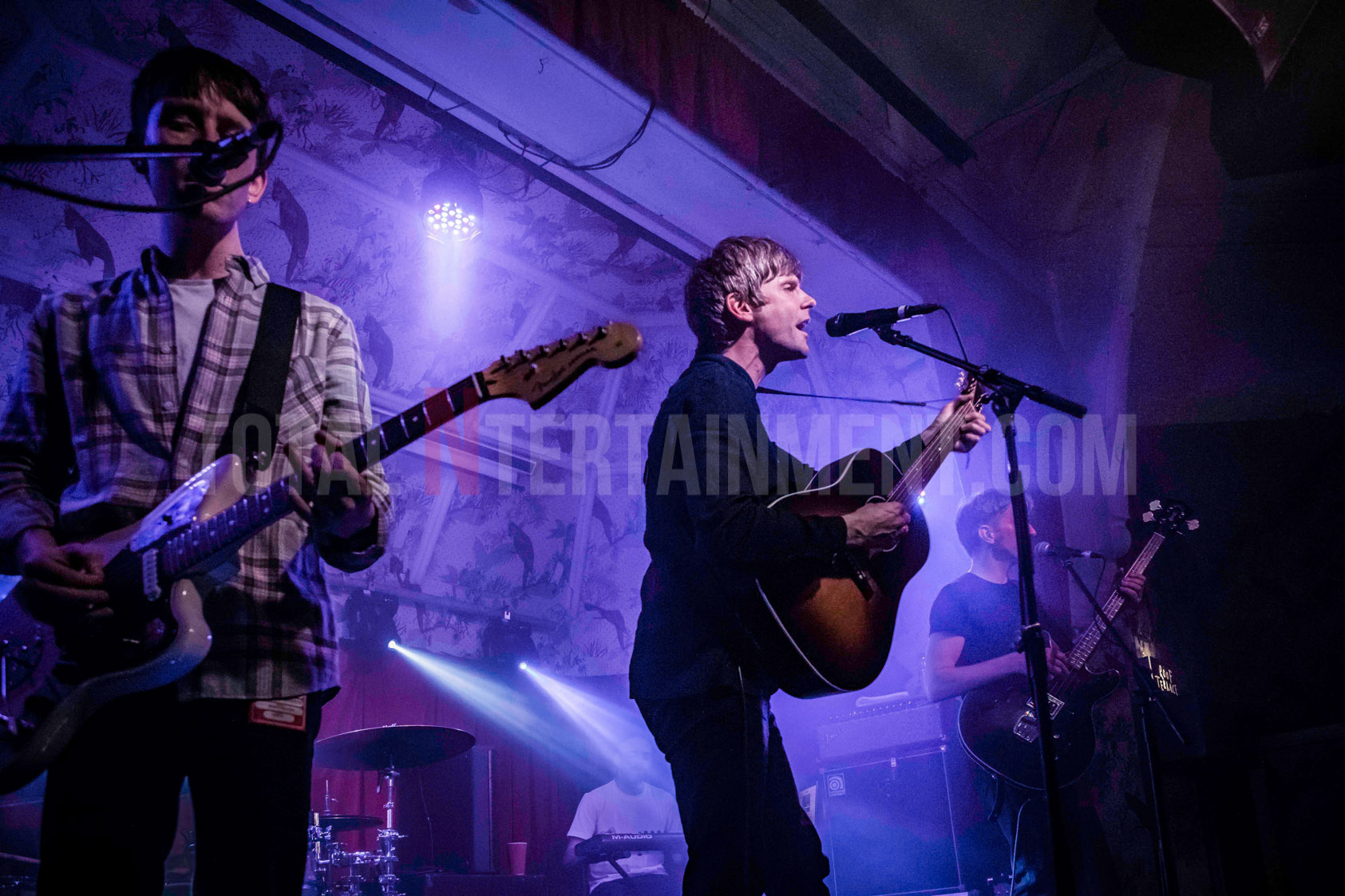 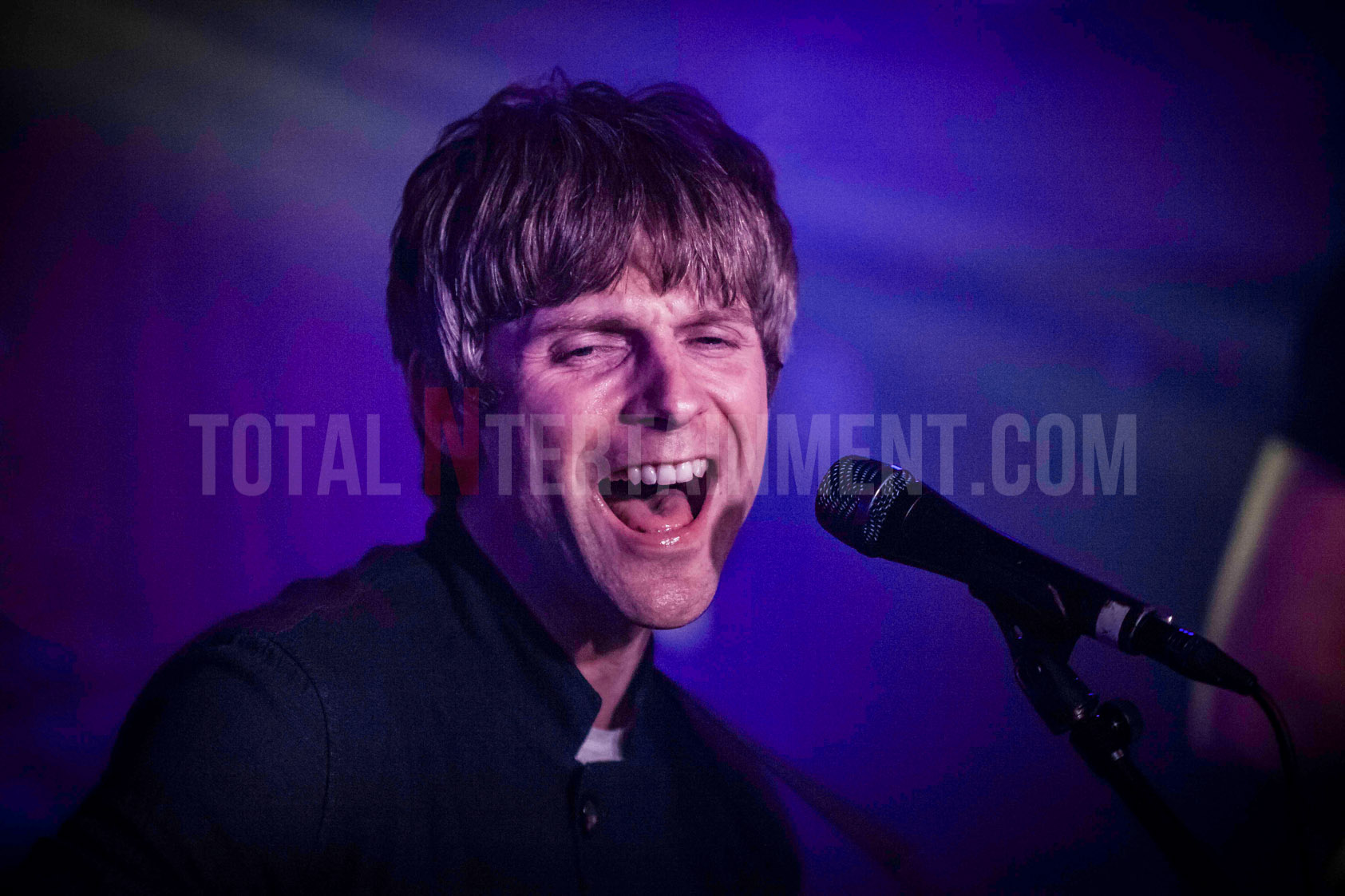 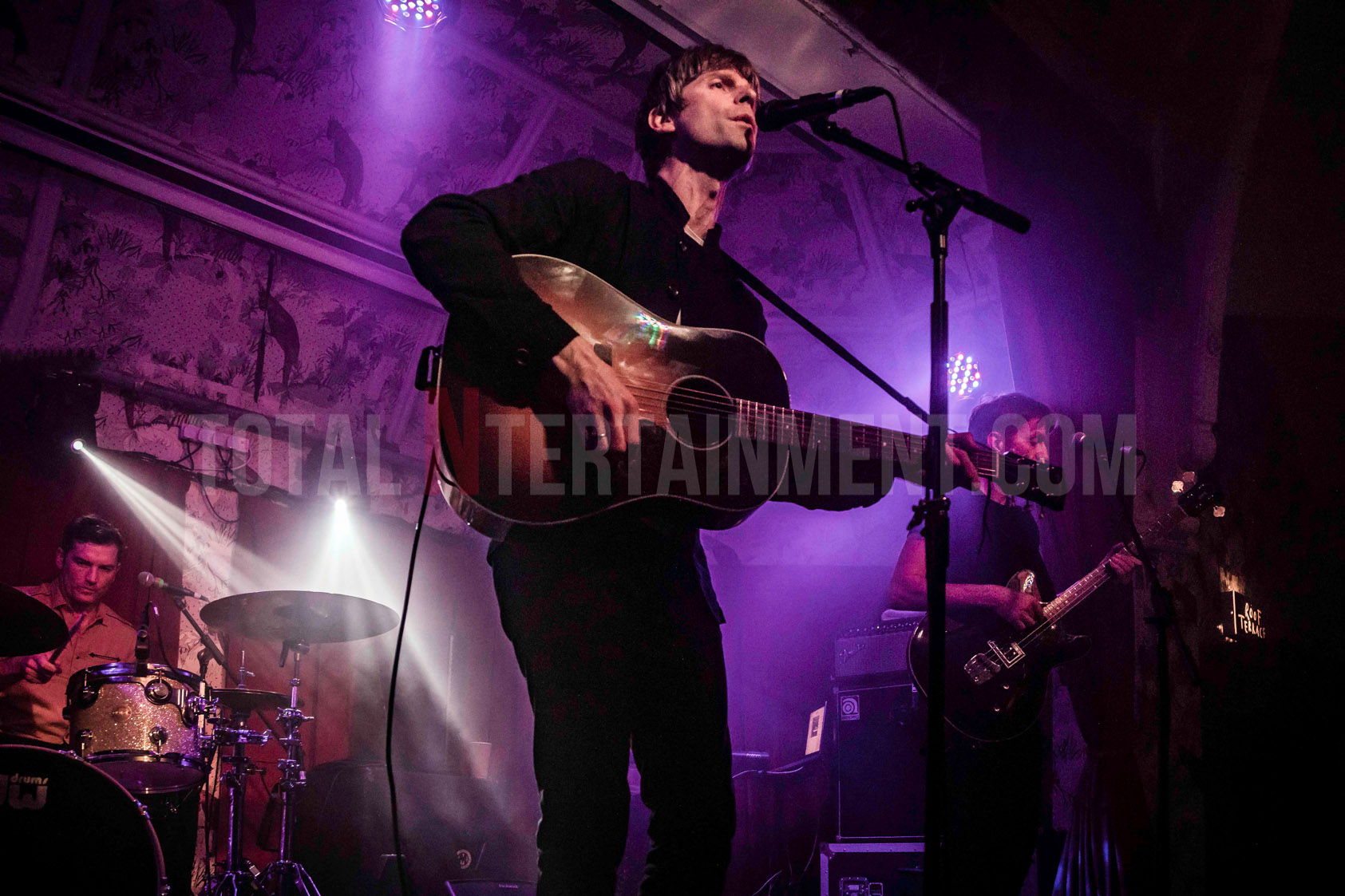