Heavy metal bands don’t come much bigger than Metallica despite much of their recent catalogue splitting the opinion of their rabid fanbase down the middle. Still, record attendances for this run of dates would testify that the band are still one of the most important metal bands around today and, as we discovered at the Manchester date of this European run, the band are still head and shoulders above the competition.

Striding through the crowd before pummelling straight into opener “Hardwired… To Self-Destruct”, Metallica used every inch of their ‘in-the-round’ stage set-up for the two hours they were on it. For those two hours this room full of headbangers were treated to a career-spanning set including metal classics like “For Whom The Bell Tolls”, “Sad But True” and “Creeping Death” alongside modern gems like “Moth Into Flame” complete with an utterly brilliant synchronised mid-air display from a pack of miniature drones.

The midway point in the set was broken up with Rob Trujillo and Kirk Hammett’s respective solos sliding gracefully into a rendition of the unofficial Manchester anthem “Don’t Look Back In Anger” while the closer of the main set saw the band deliver an epic “One” and a brutal “Master Of Puppets”. The latter demonstrating, why, for the last thirty-odd years, metal fans in their droves have travelled the world to worship the legendary four horsemen. 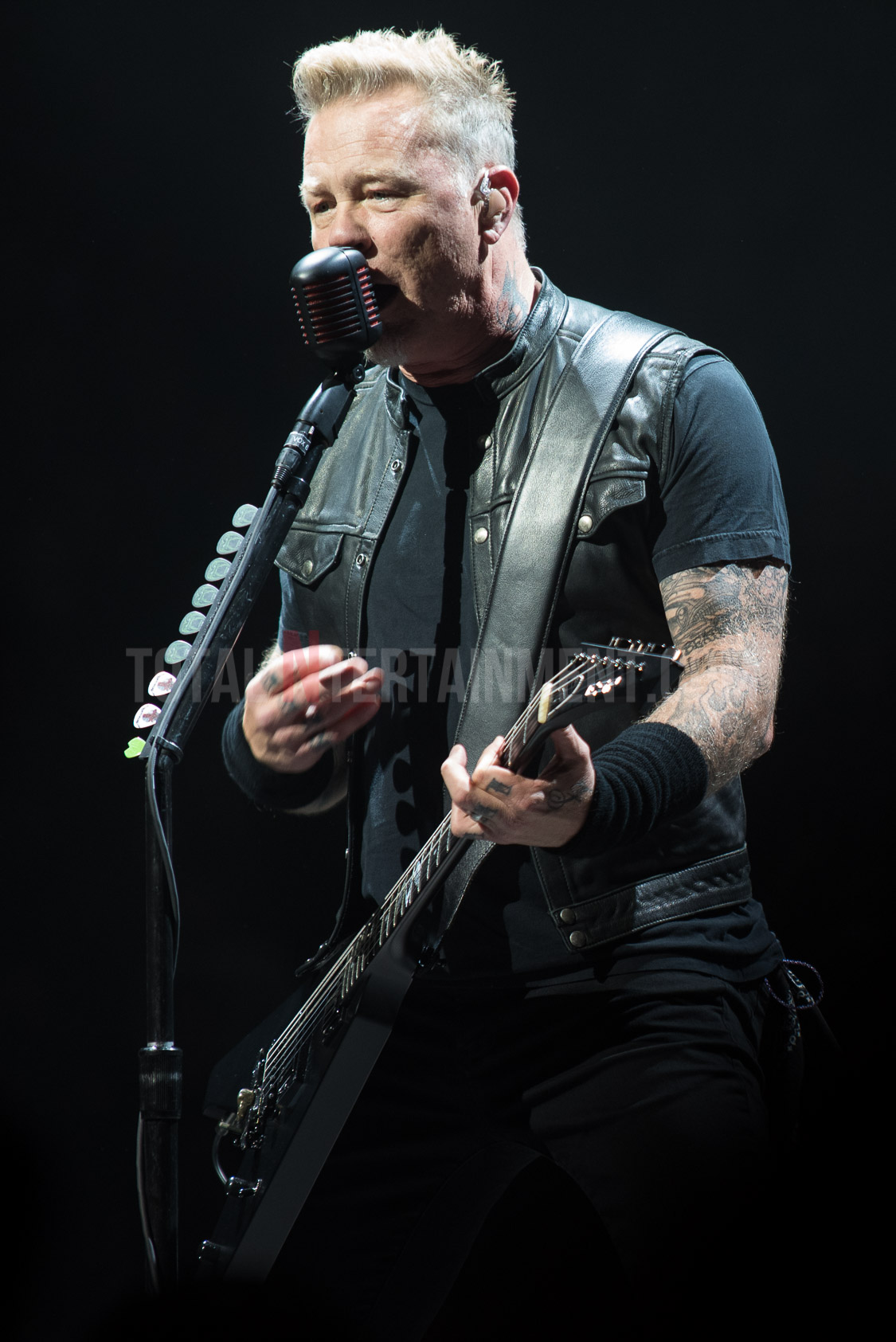 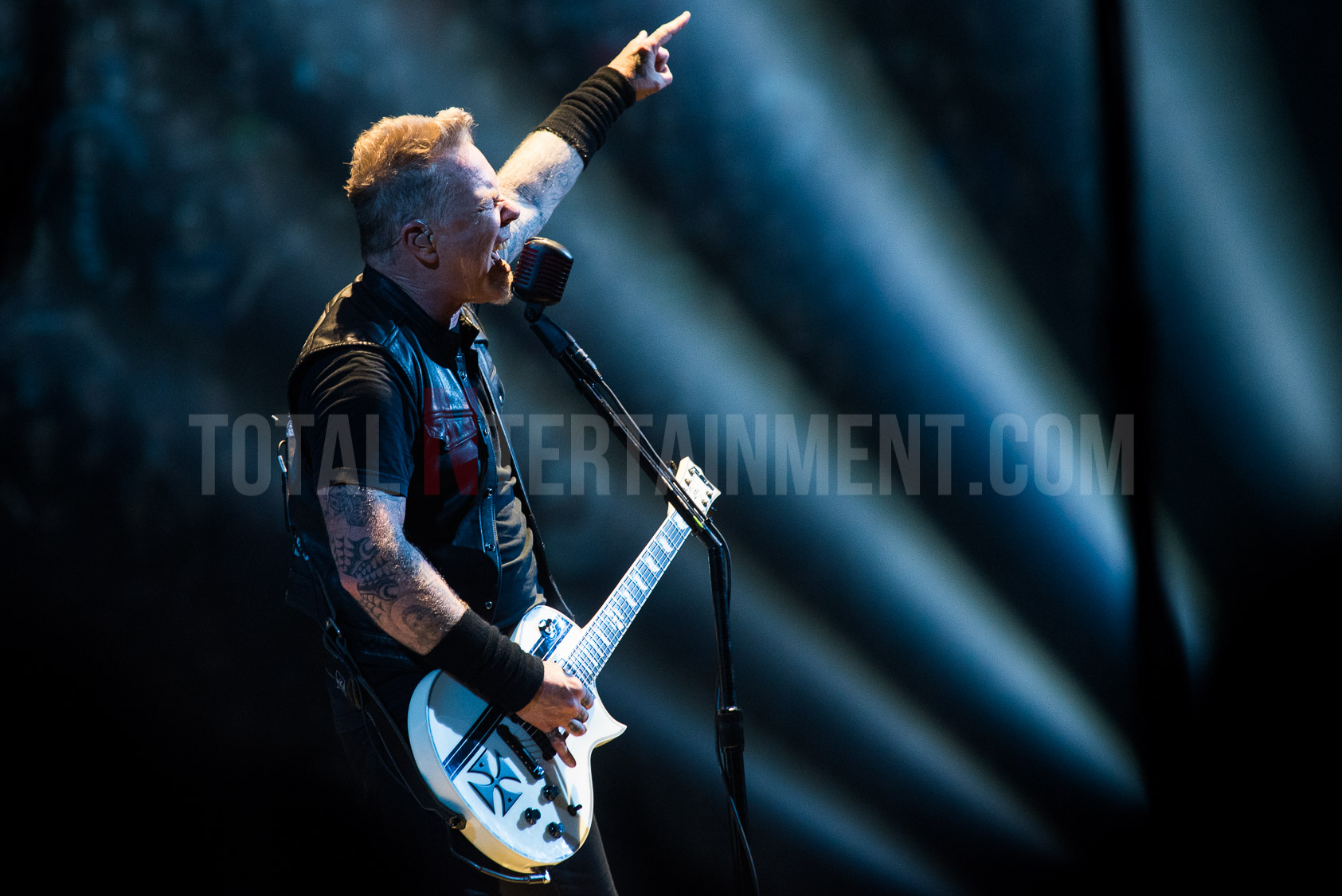 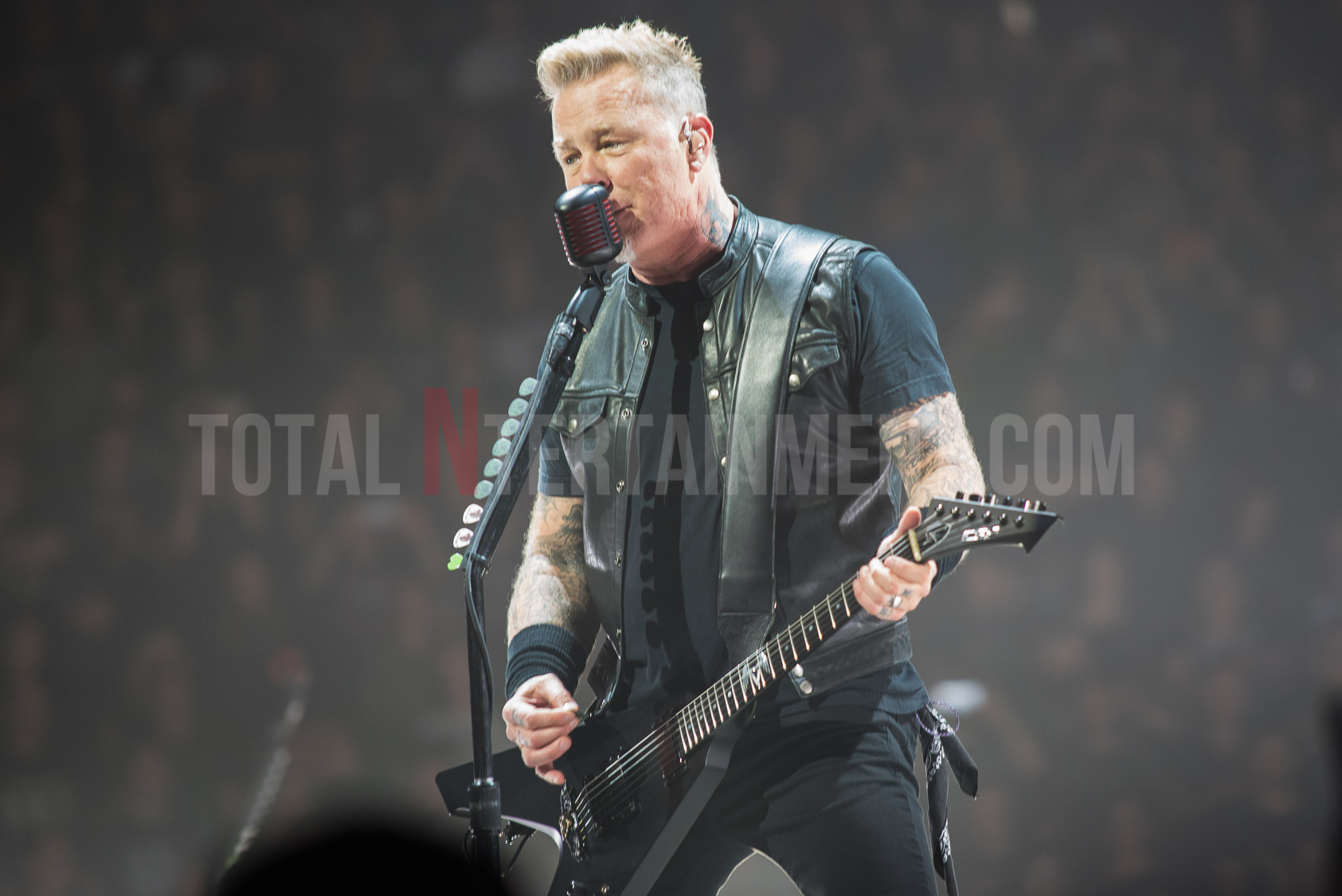 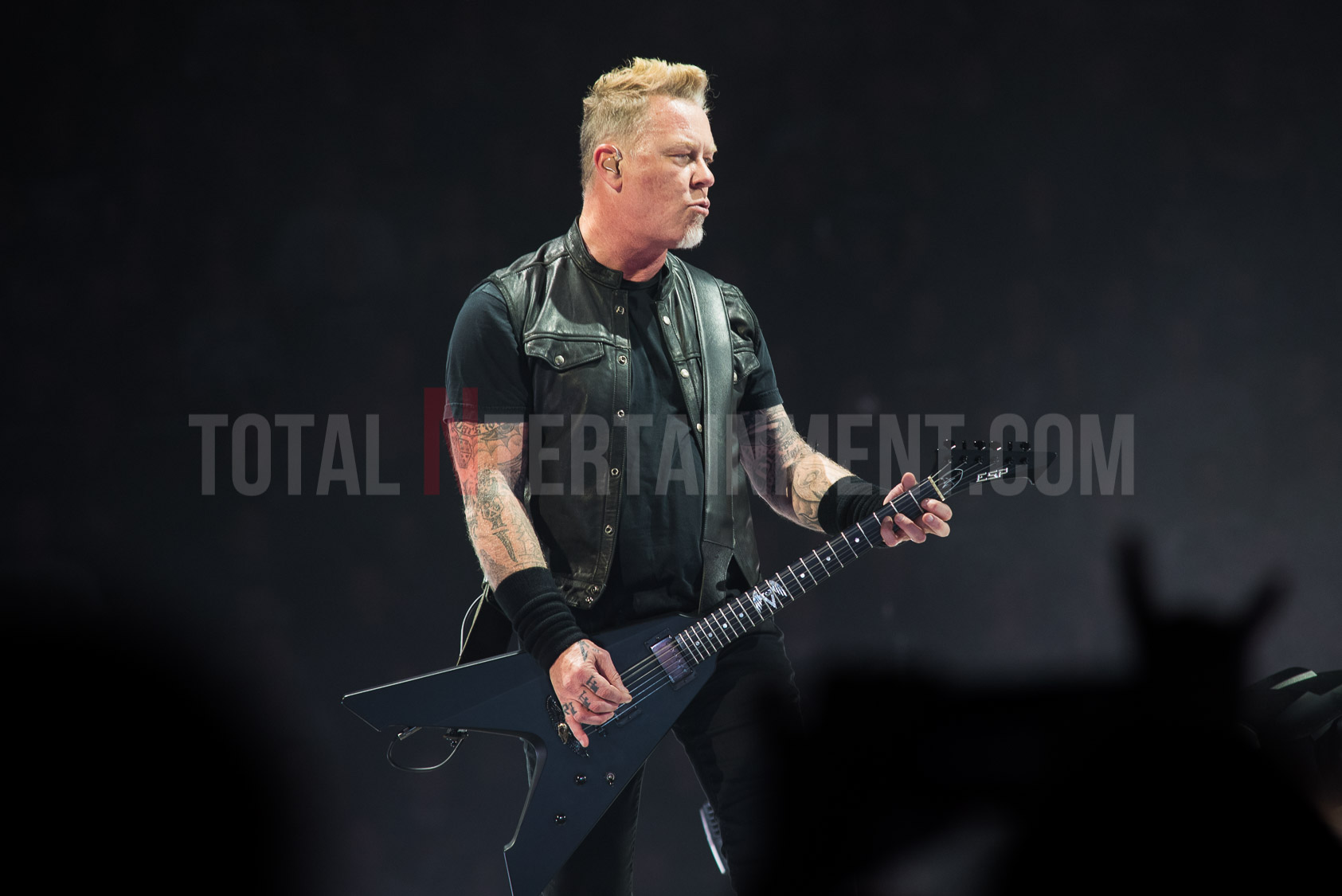 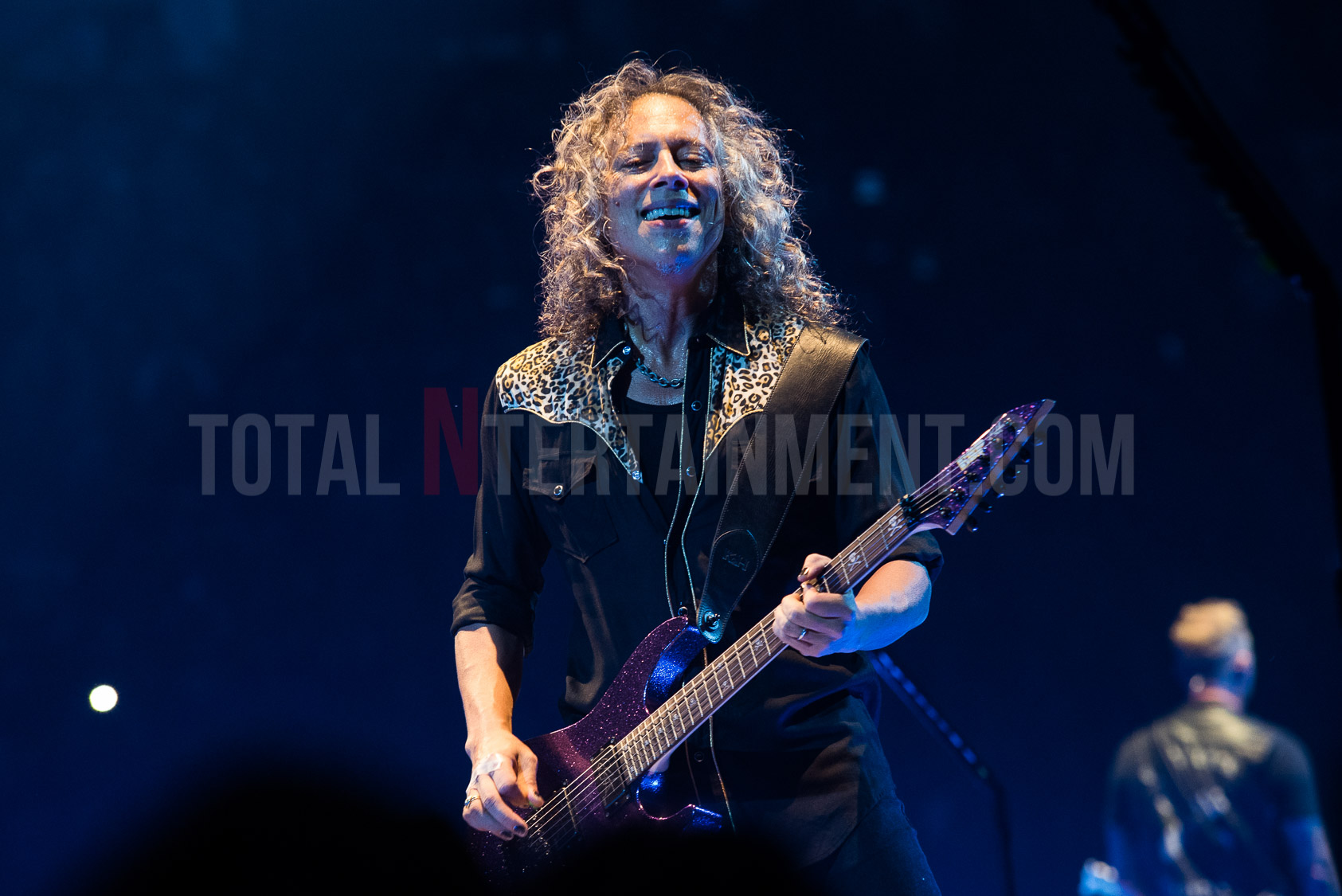 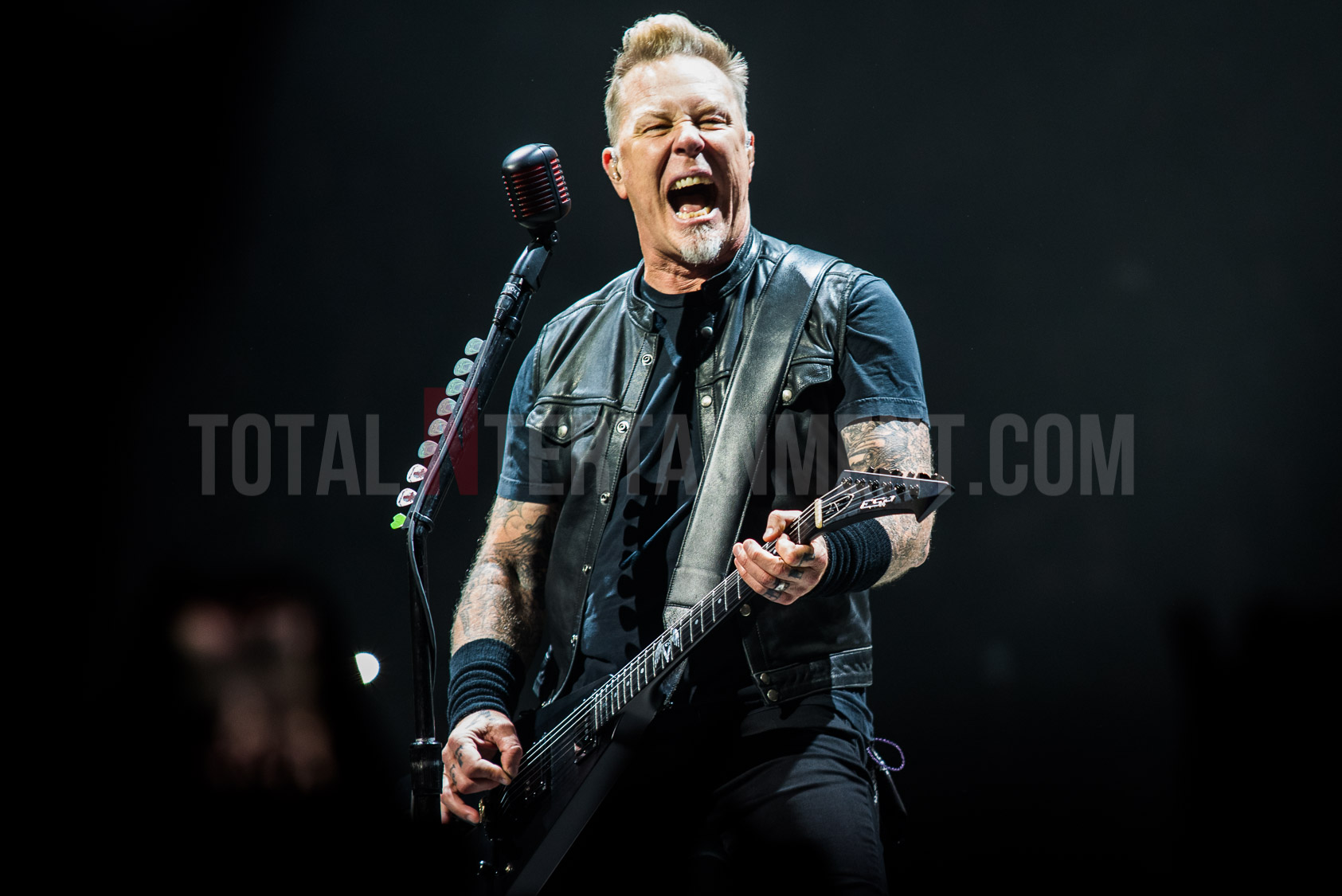 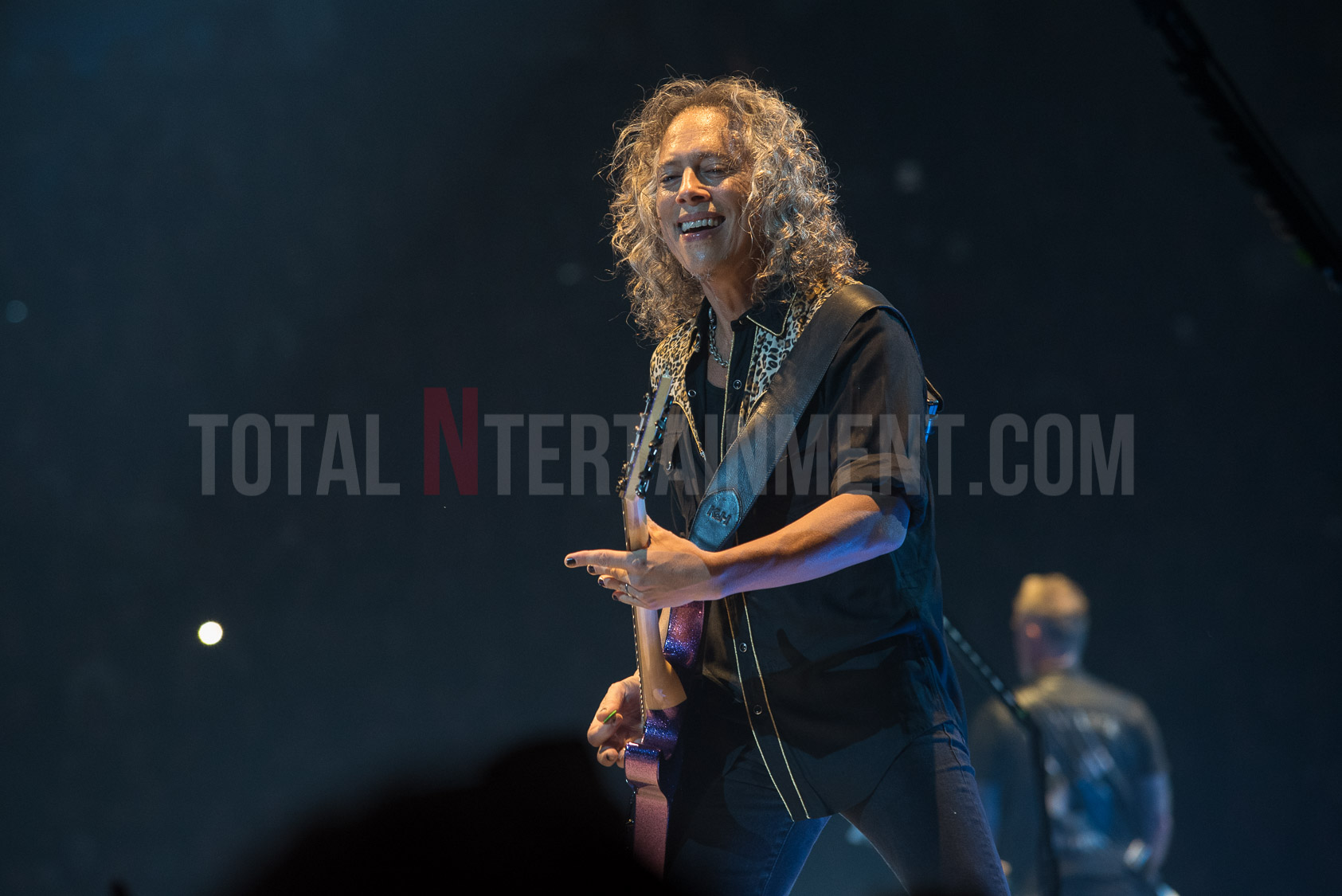 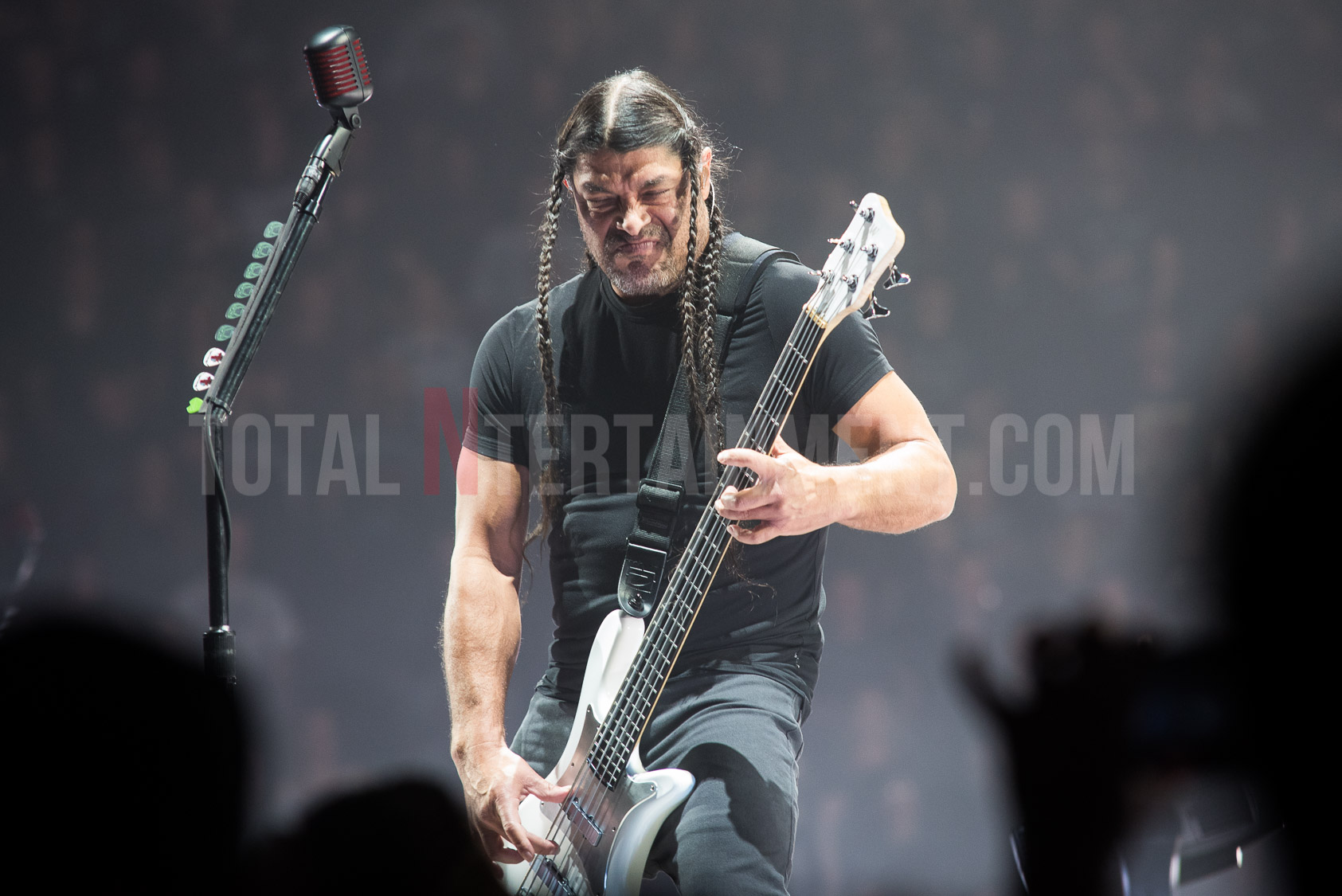 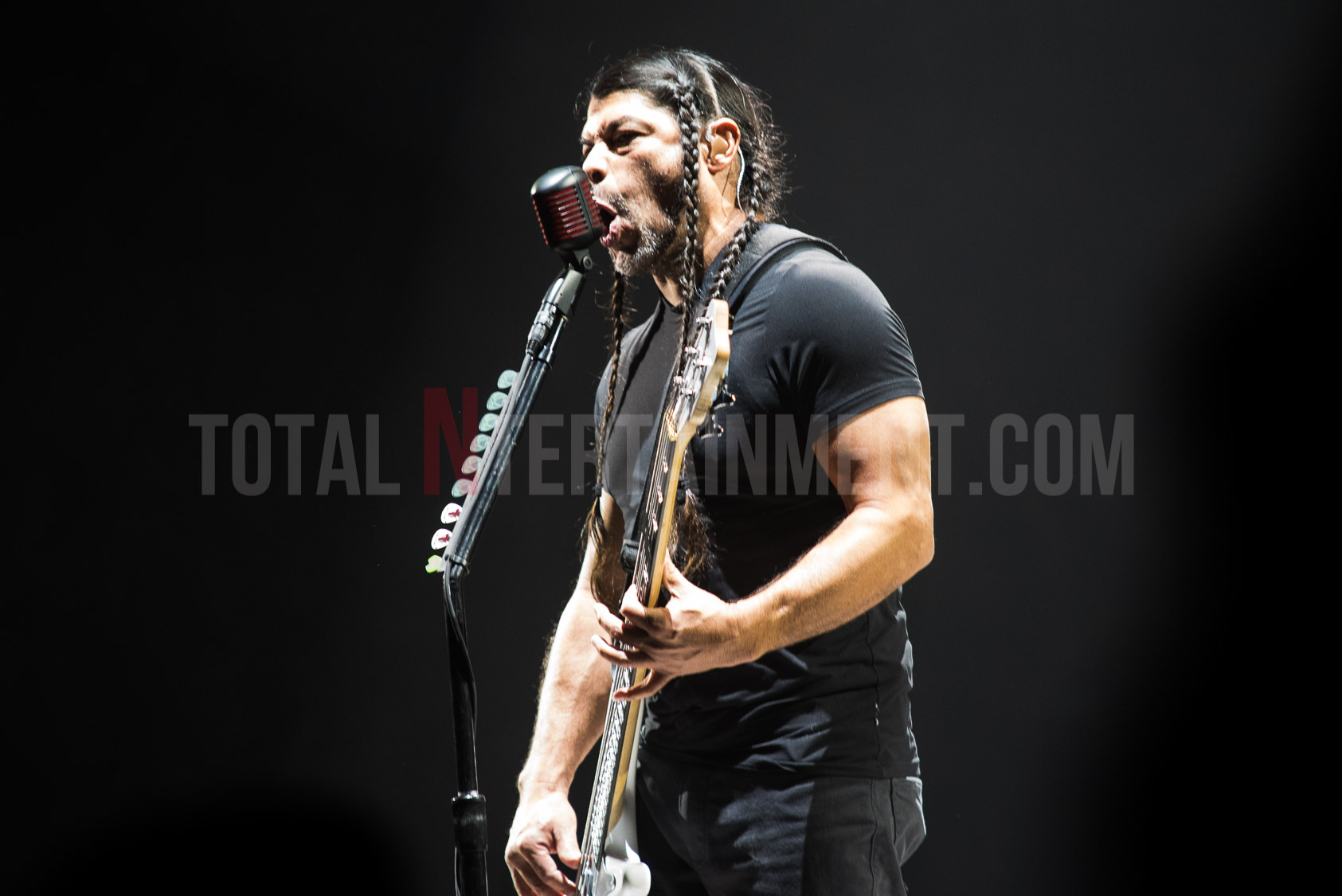 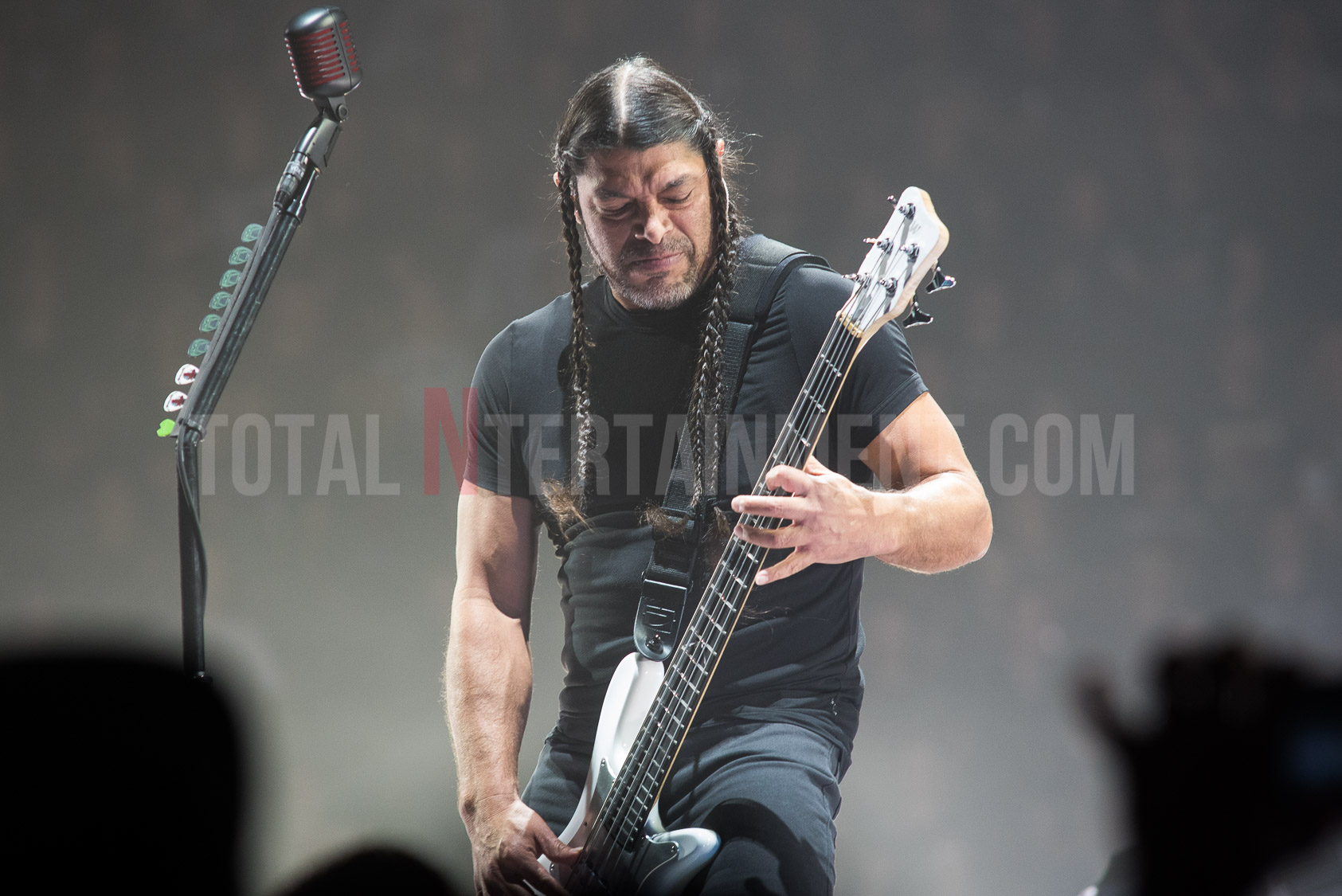 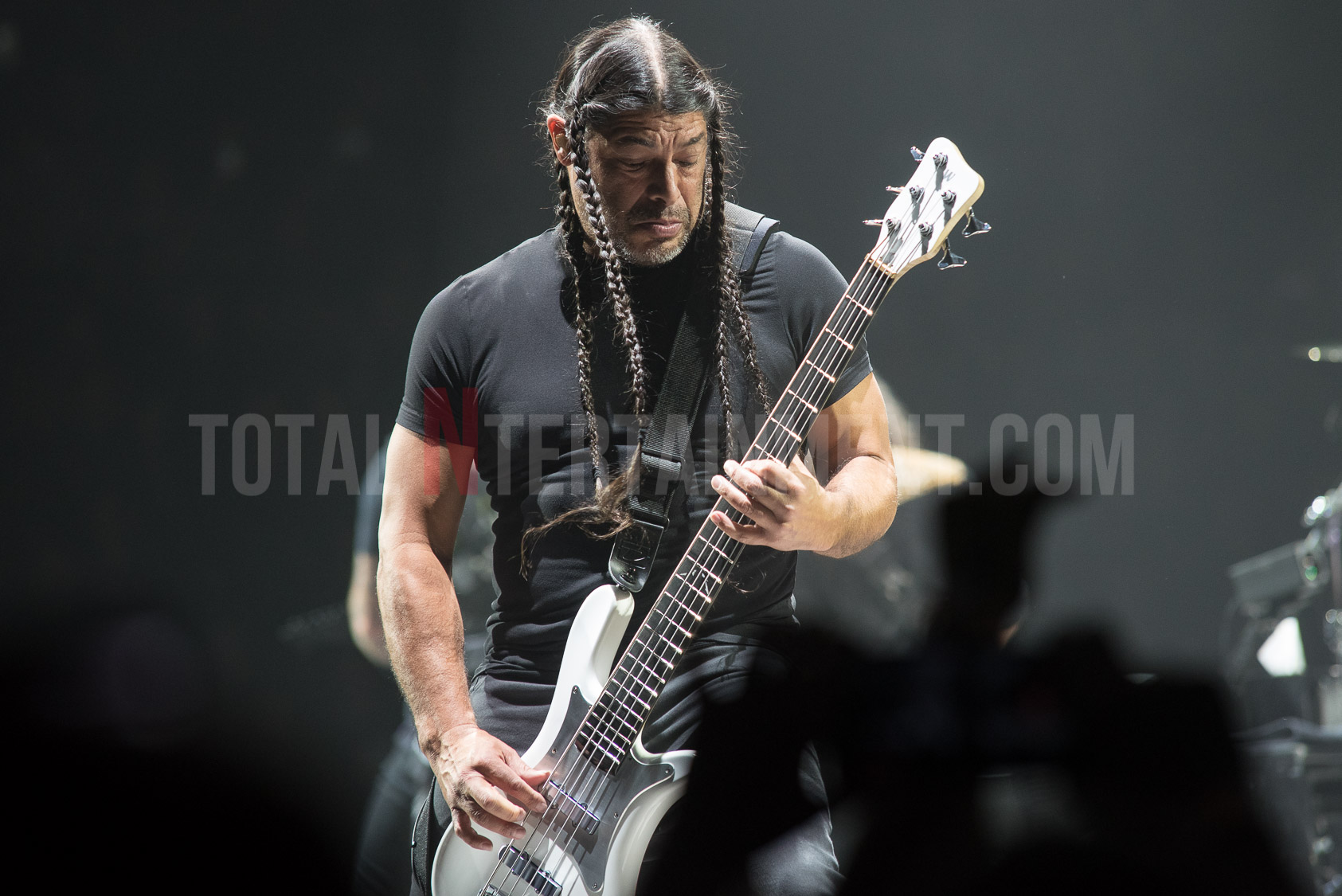 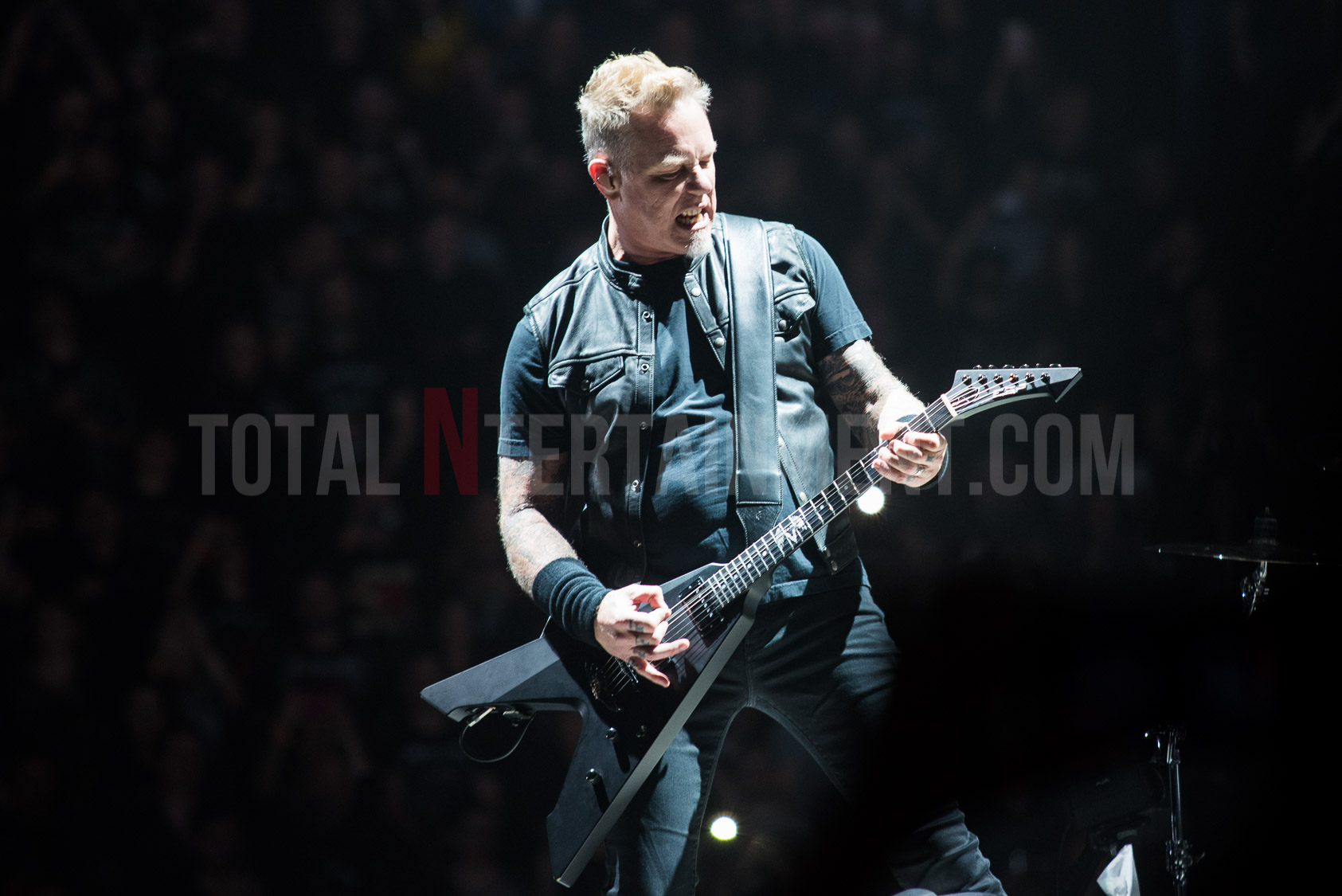 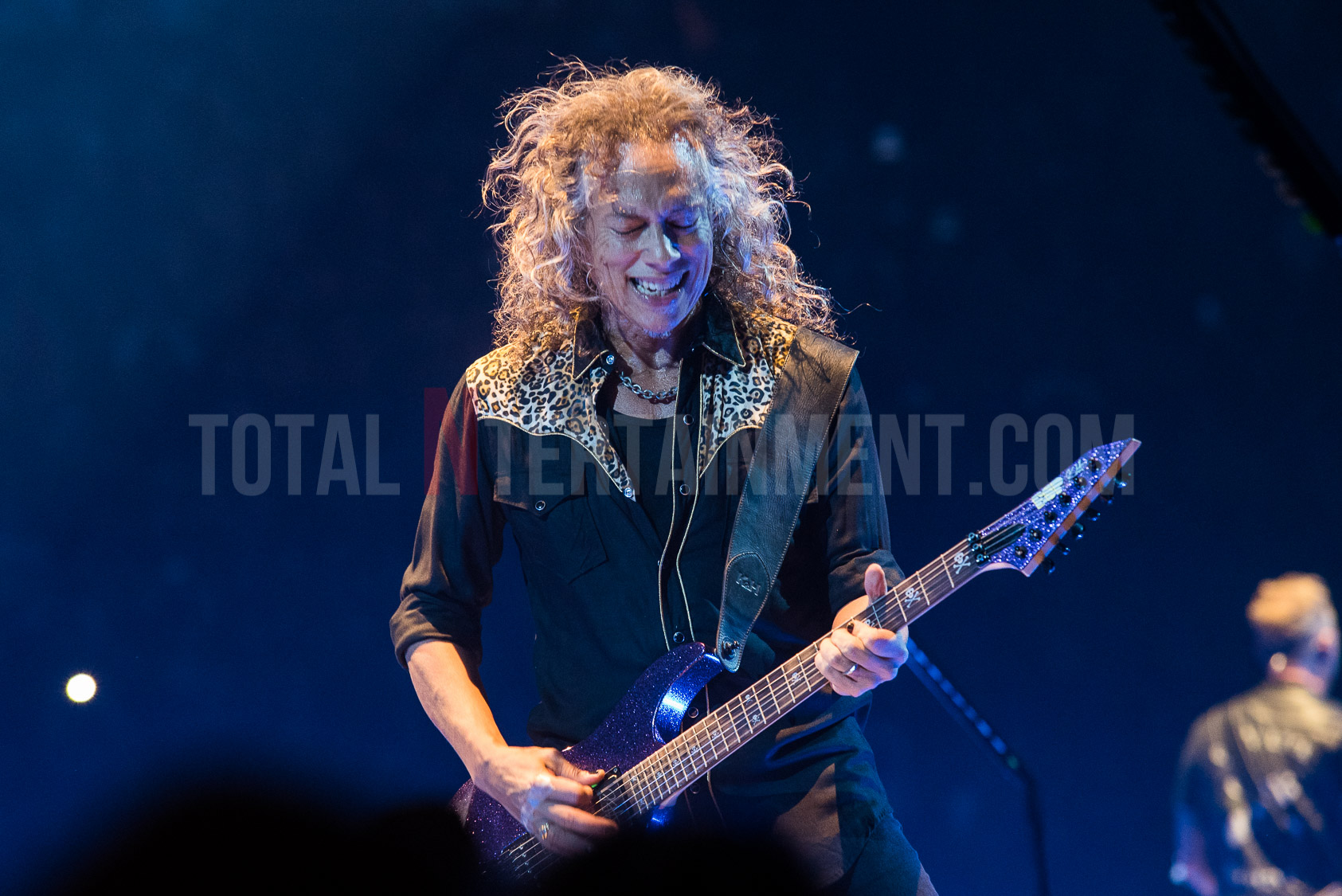 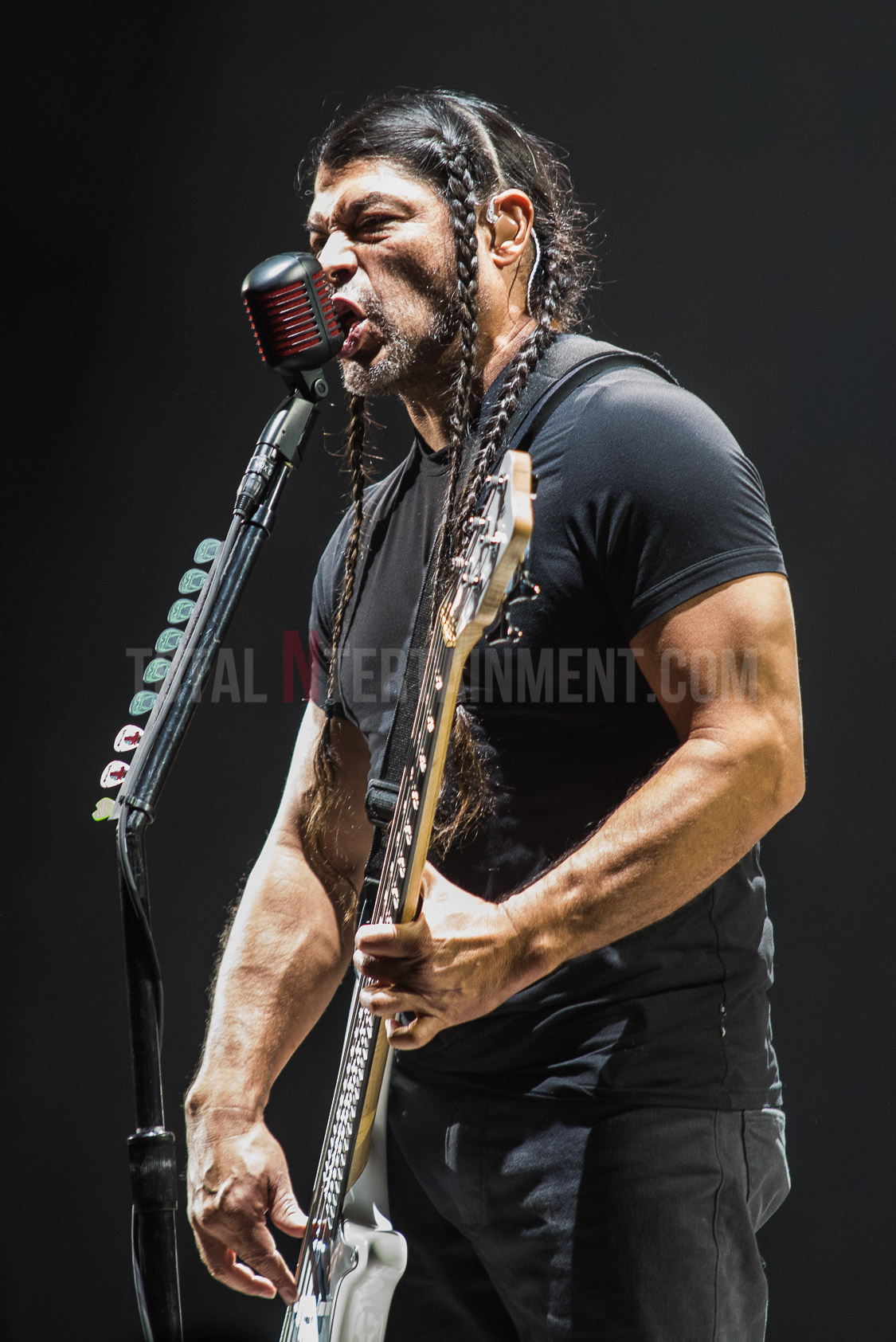 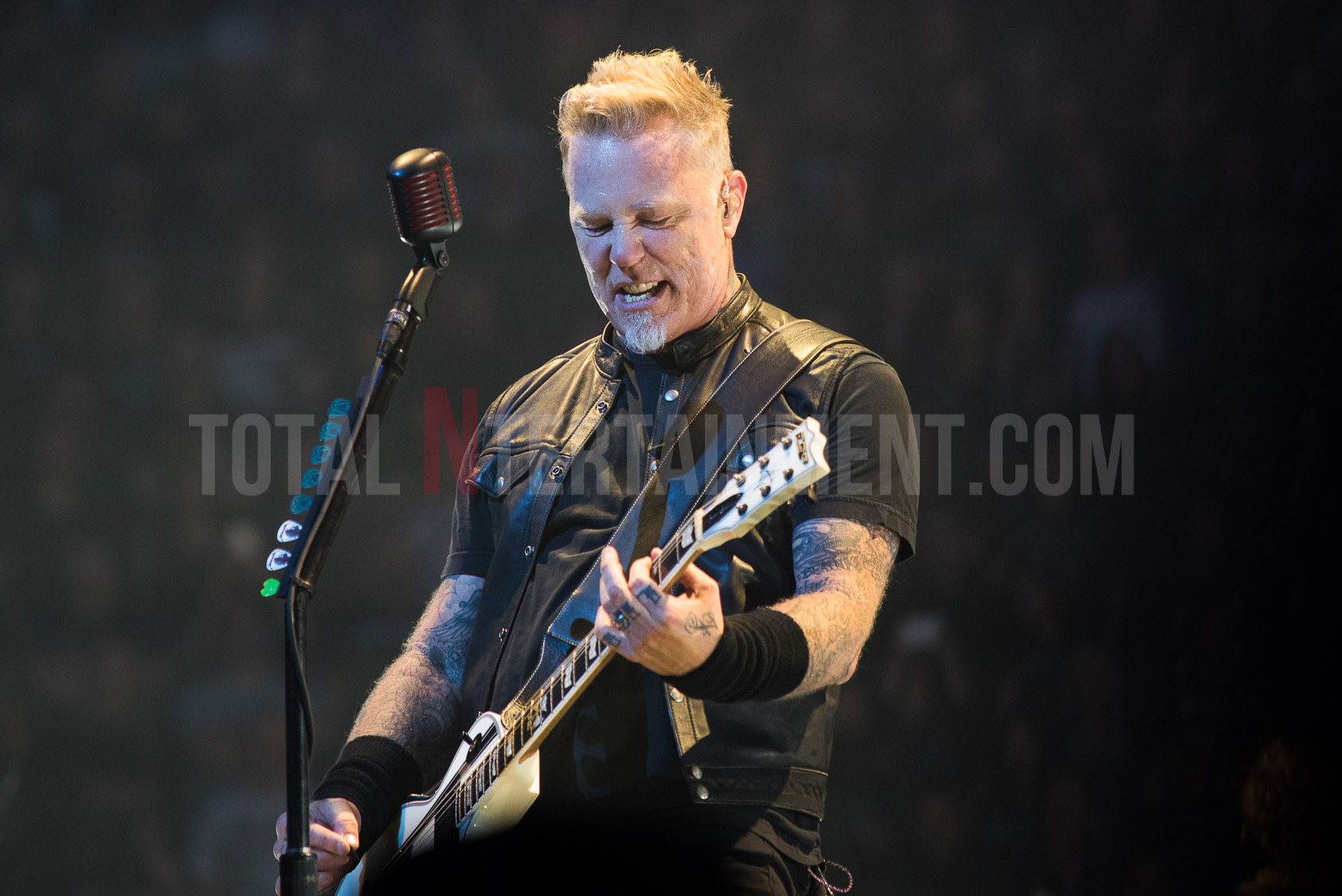 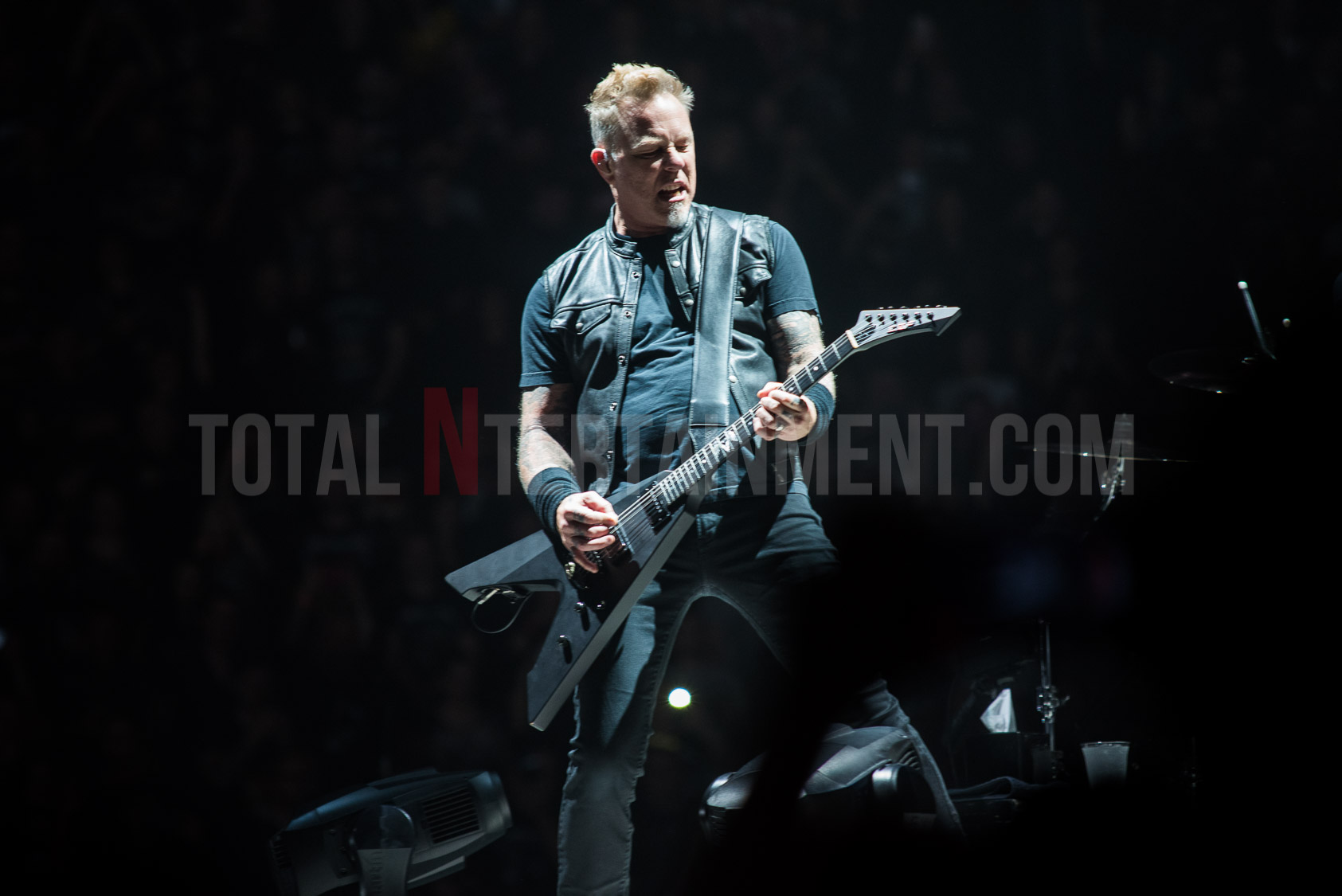