Honestly? There is nothing to dislike about English singer-songwriter Newton Faulkner at all and that is precisely why venues like the O2 Academy in Liverpool are packed out with fans here to see a man who, let’s be honest, is hardly a tabloid headline-grabber. Instead these fans pour to see Newton Faulkner because they’re looking for exactly what they know they’re going to get which is good banter and honest, frill-free, genuine, heartfelt music.

The familiar sight of a packed venue greets Faulkner as he strides out on to the stage to treat his loyal fanbase to a career-spanning set from his debut album right through to his most recent offering Hit The Ground Running. Despite having a new album to promote, tonight’s set was heavily weighted towards material from his Hand Built By Robots offering not that this mattered to those in attendance.

Outside of the X-Factor bubble, there is a whole world of great music that deserves to be heard. Artists like Newton Faulkner, who aren’t being rammed down peoples throats, are being rewarded with lengthy careers playing to packed rooms of people, like this one, who hang off your every word 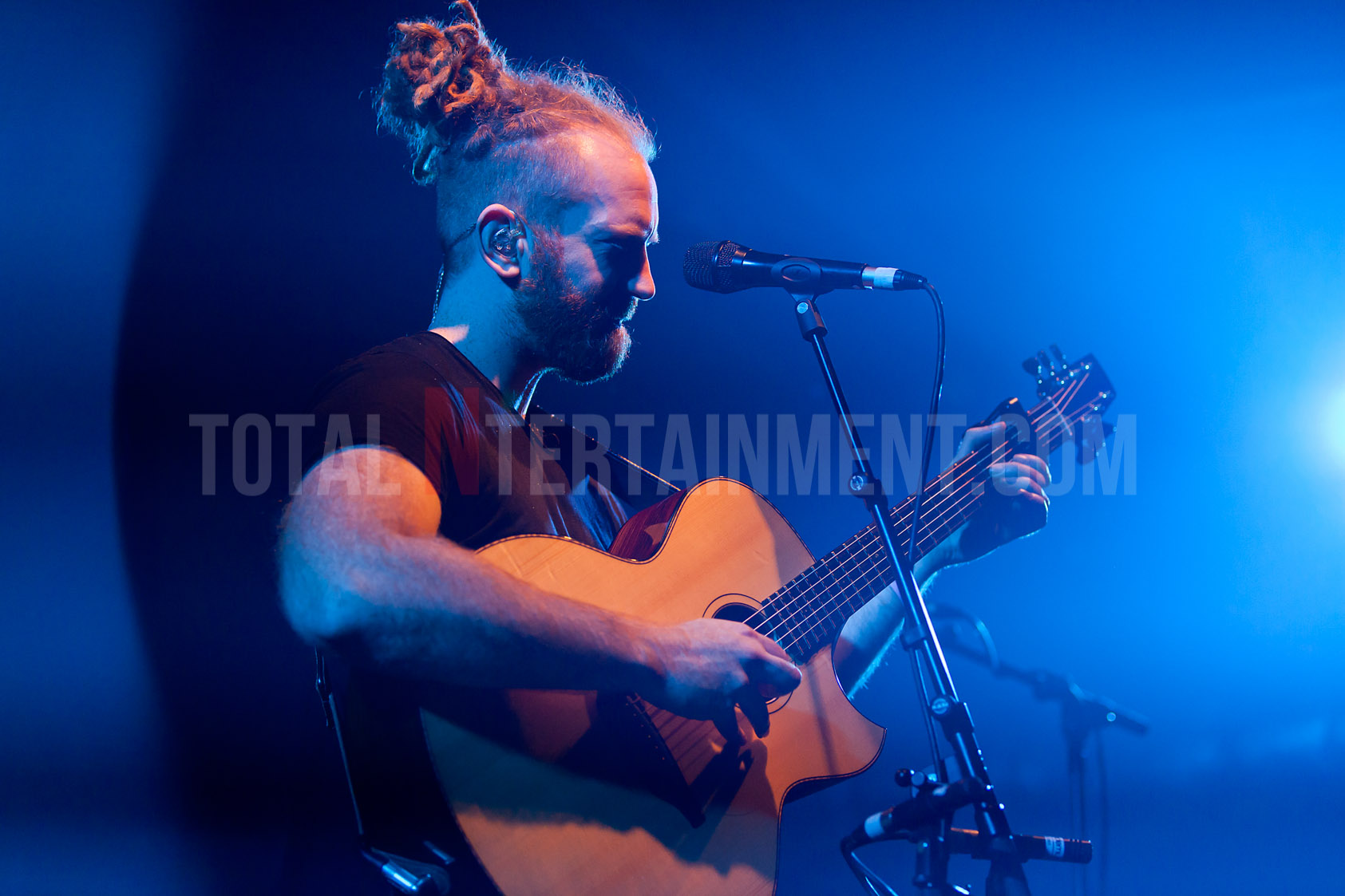 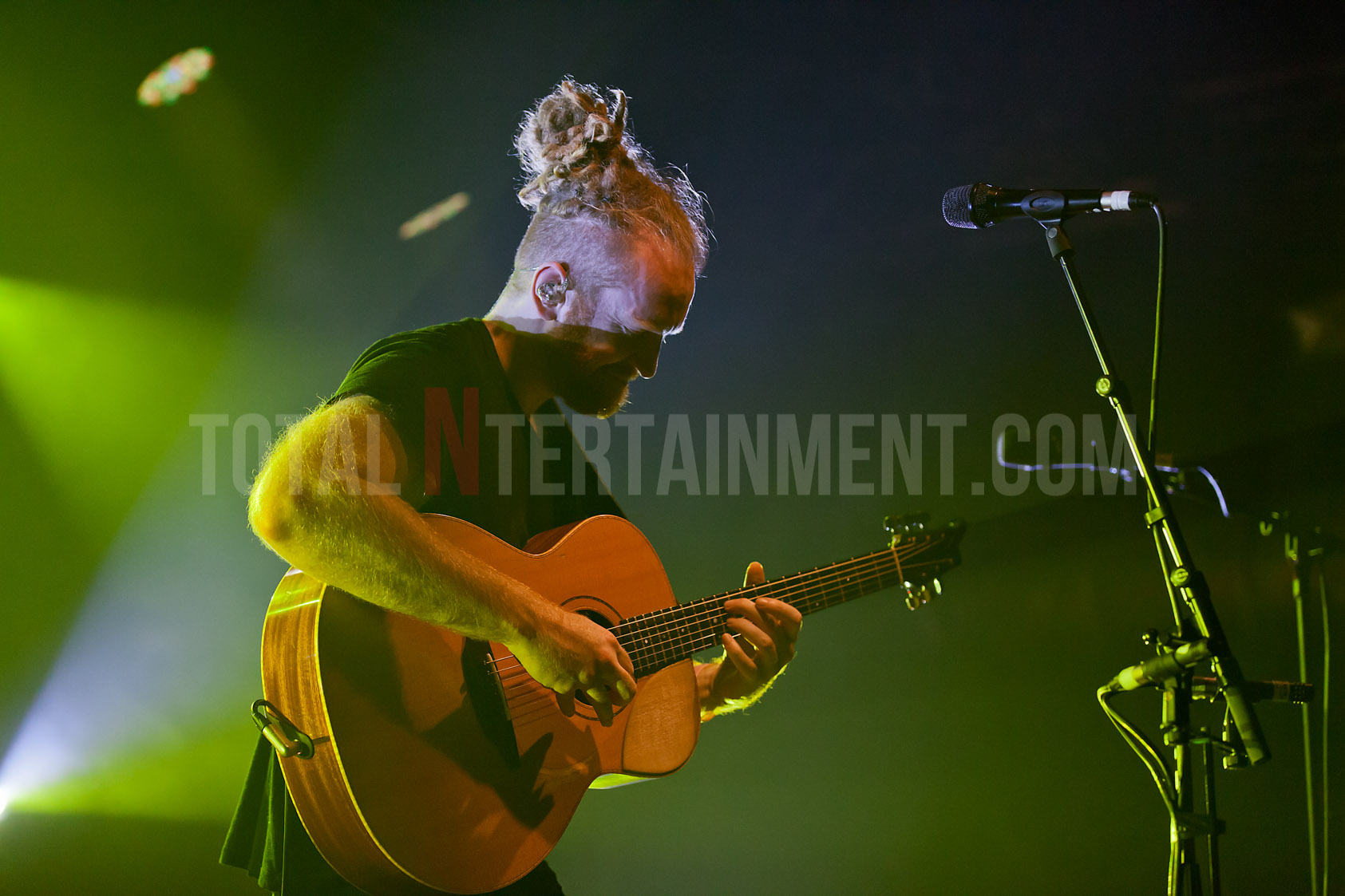 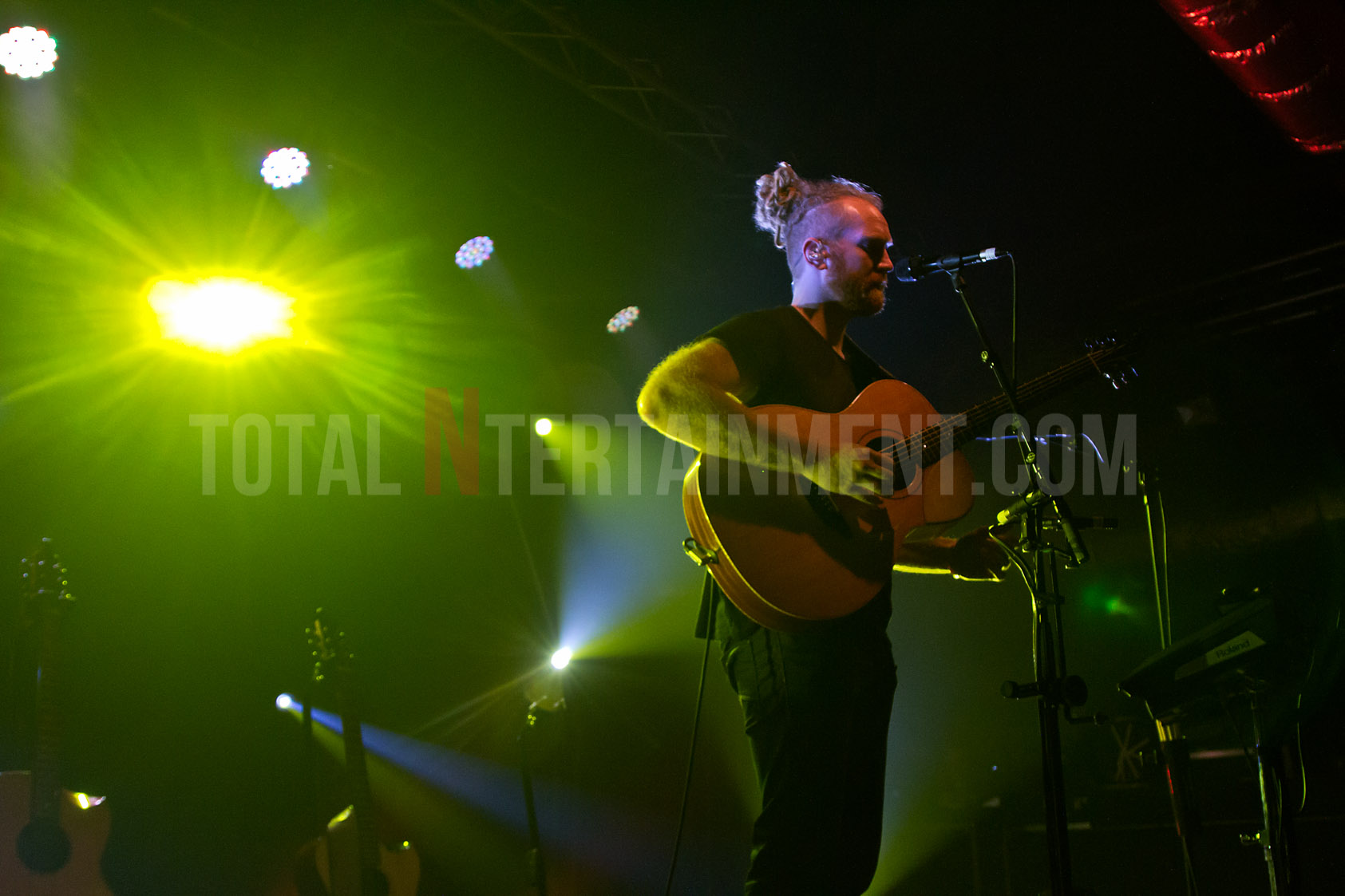 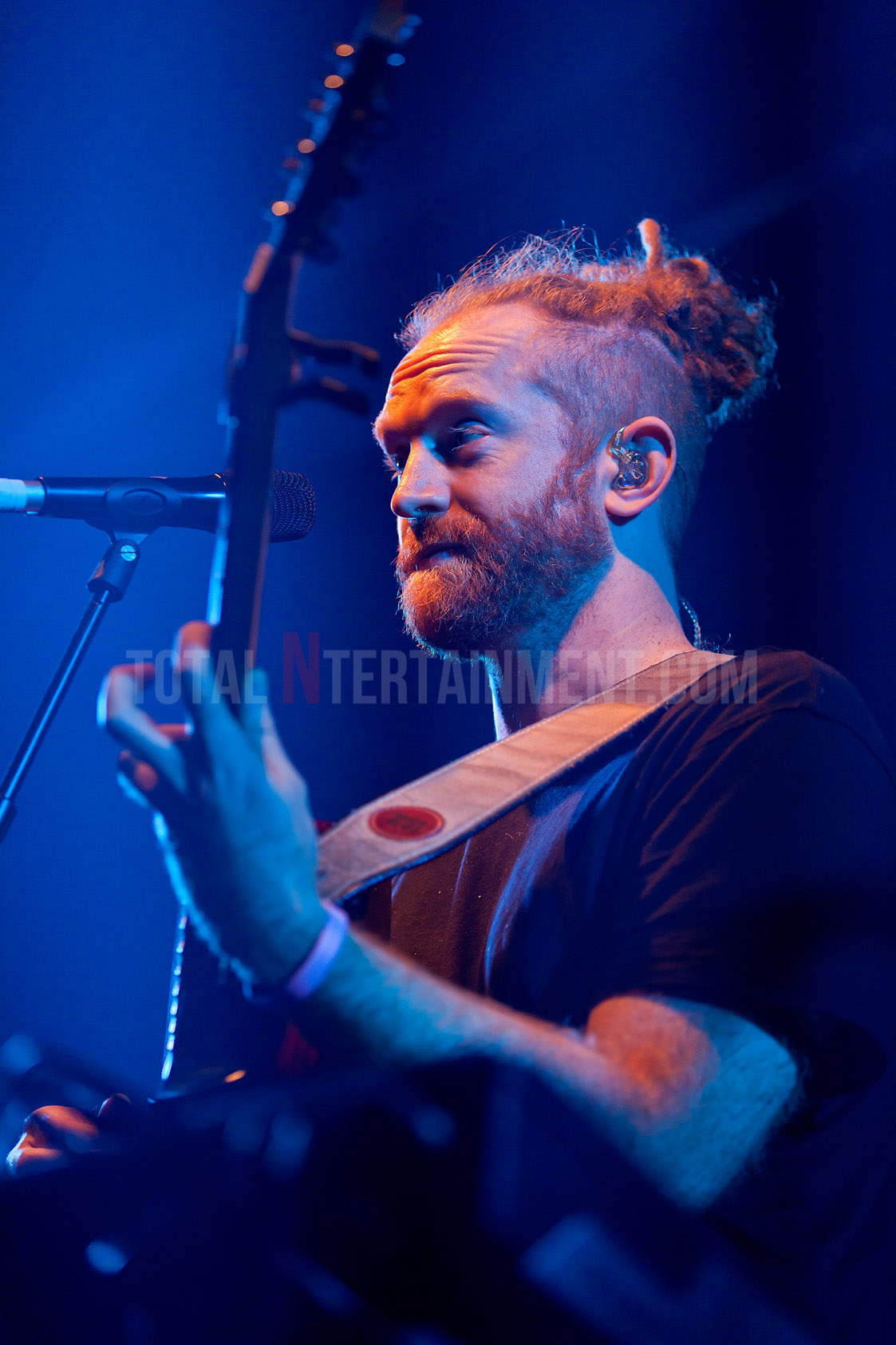 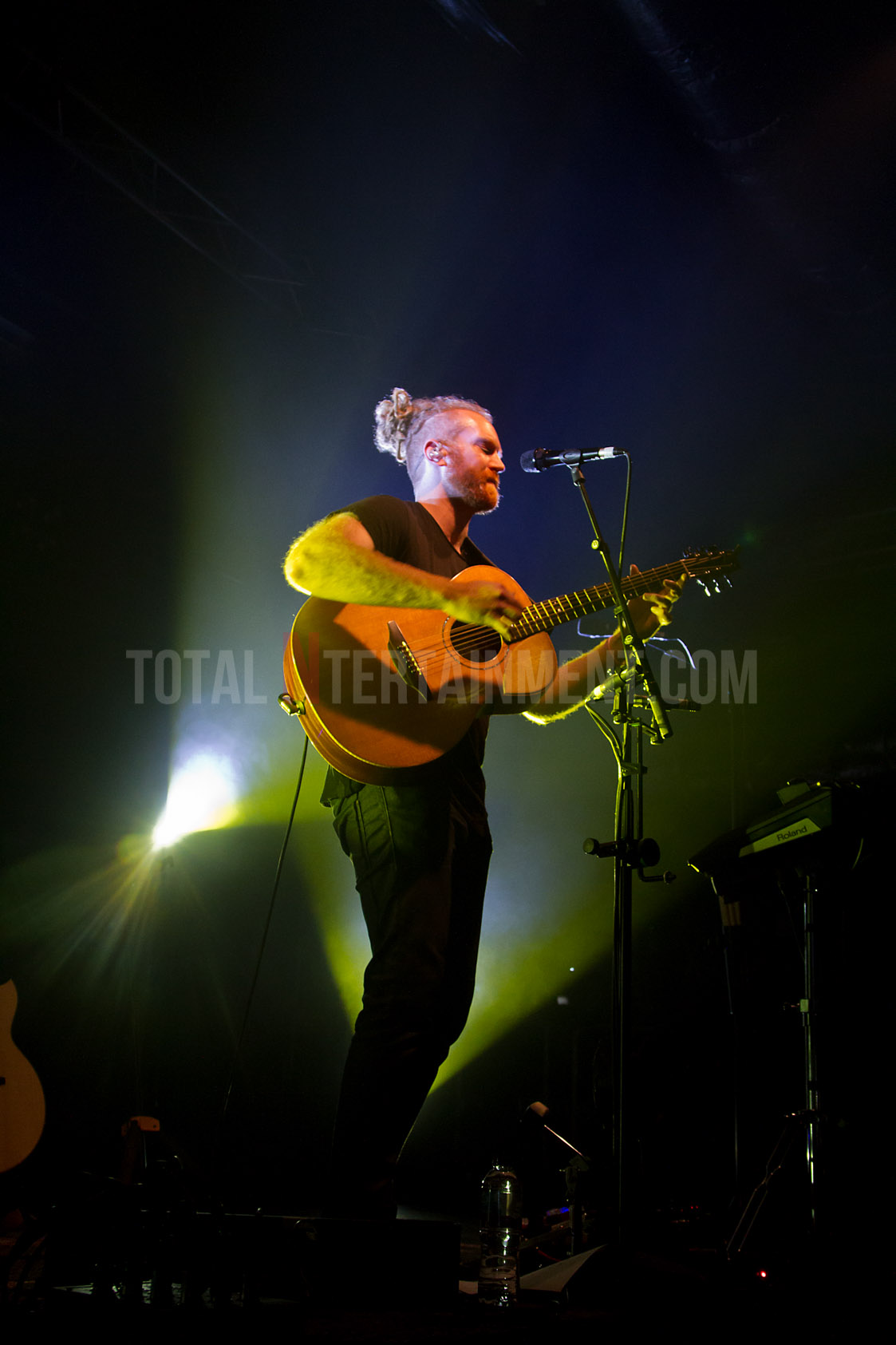 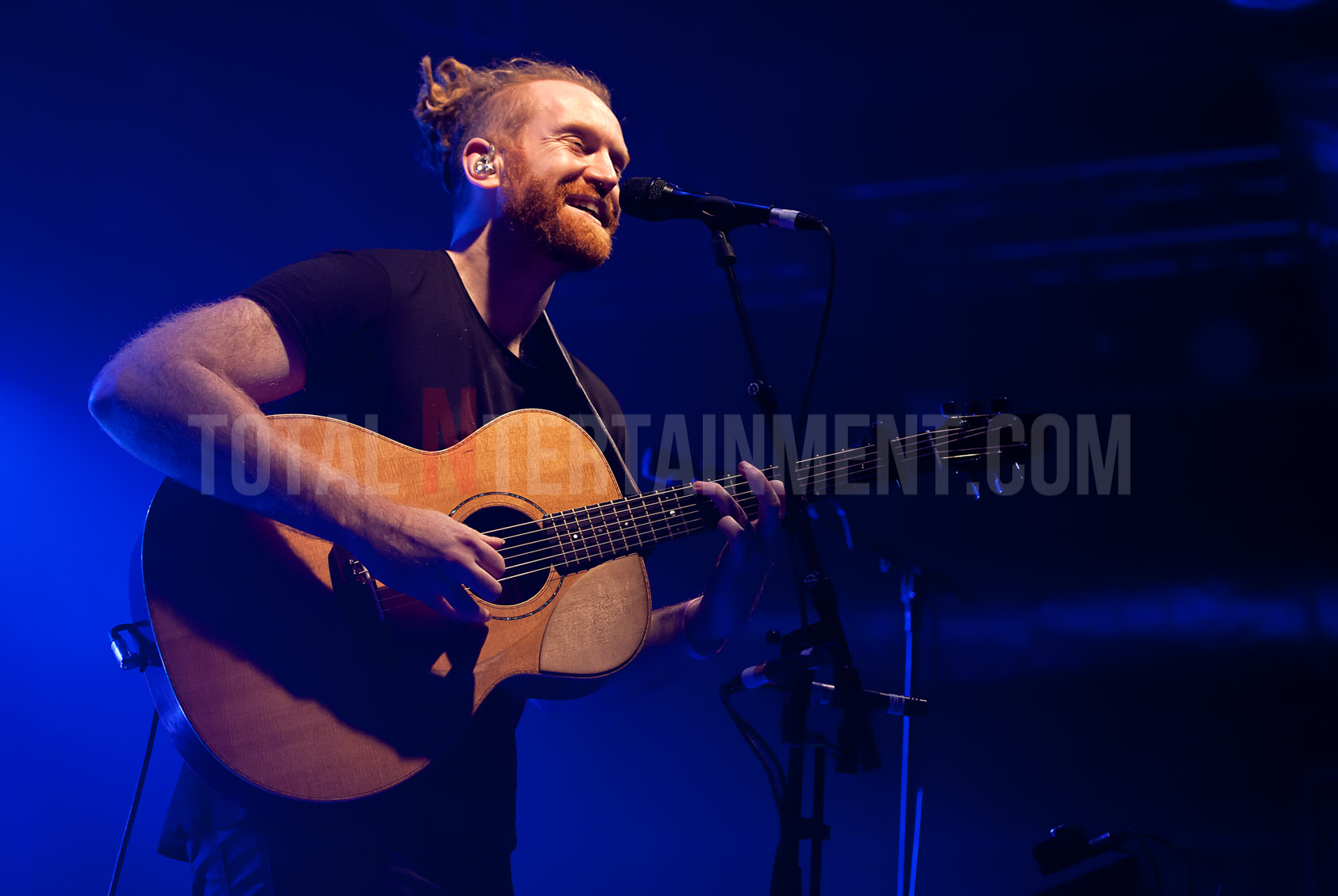 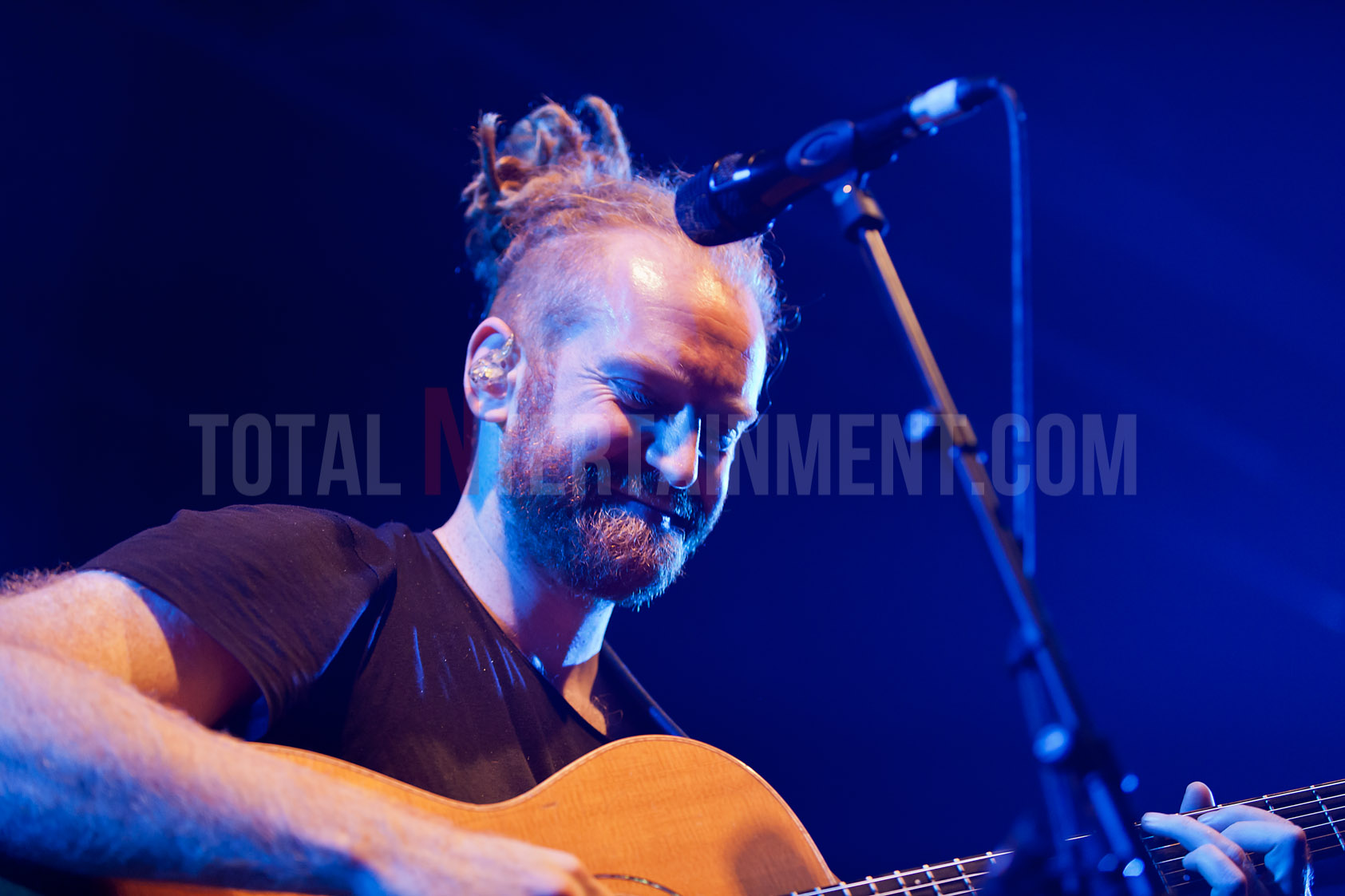 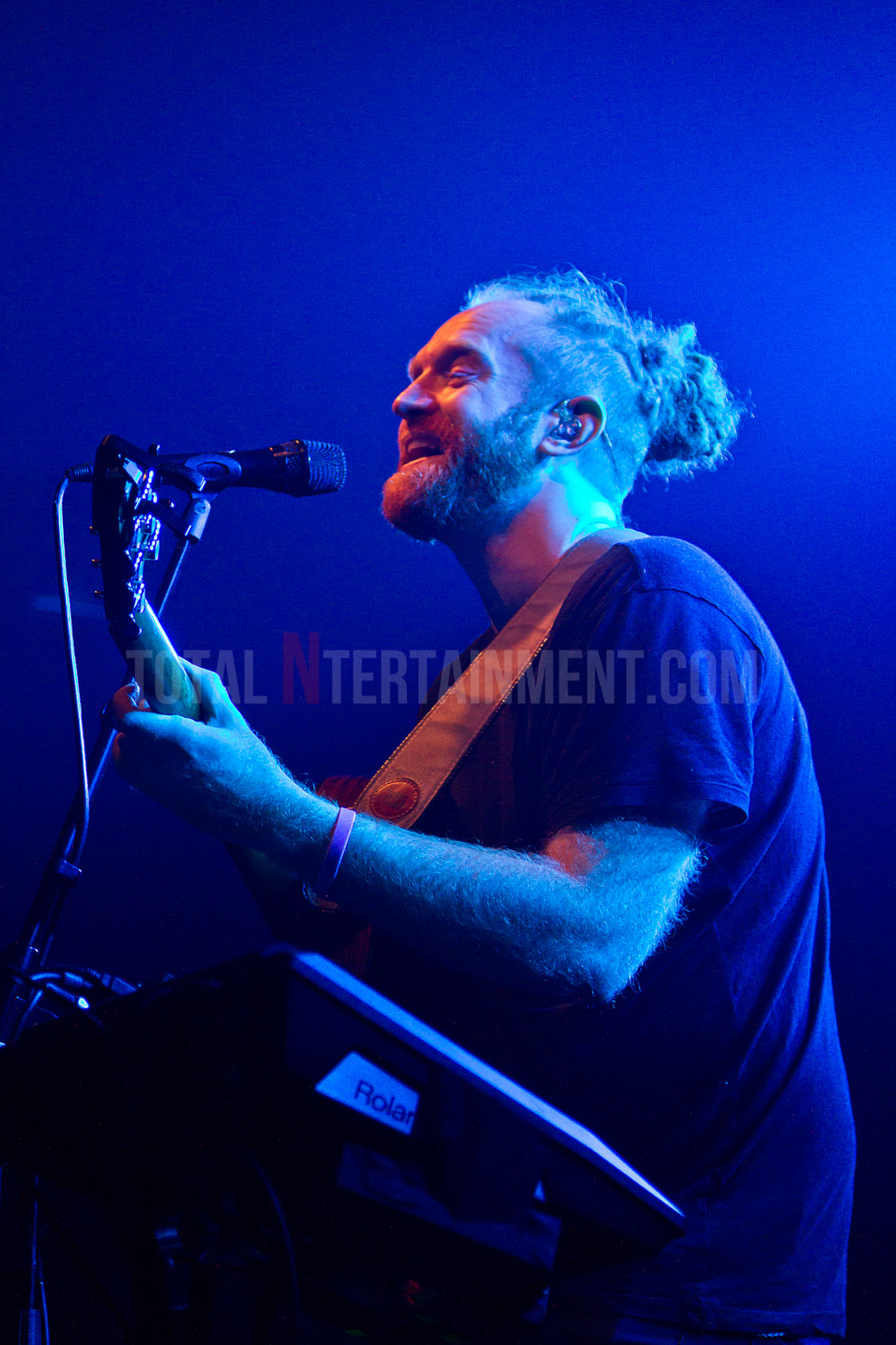 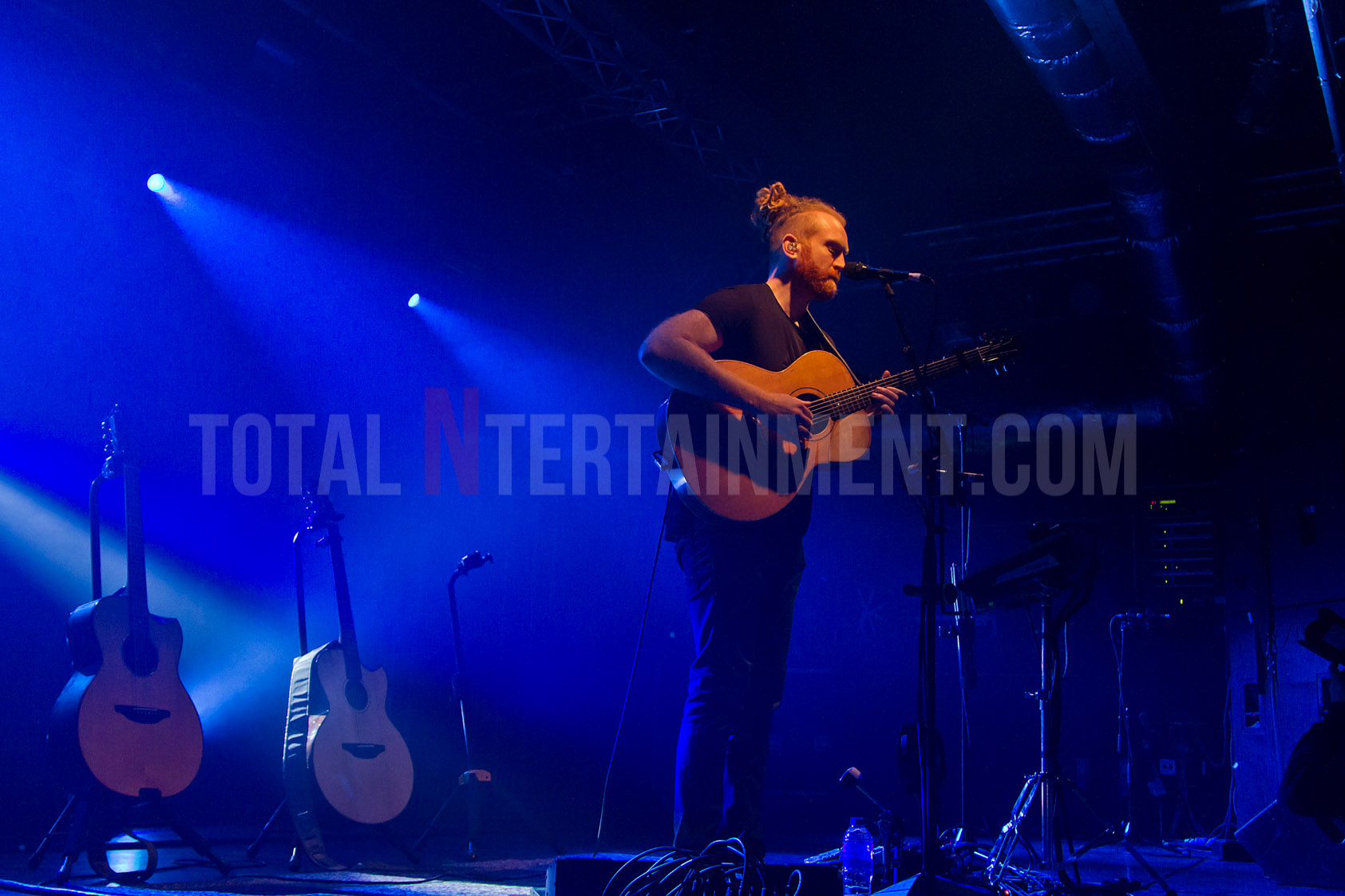 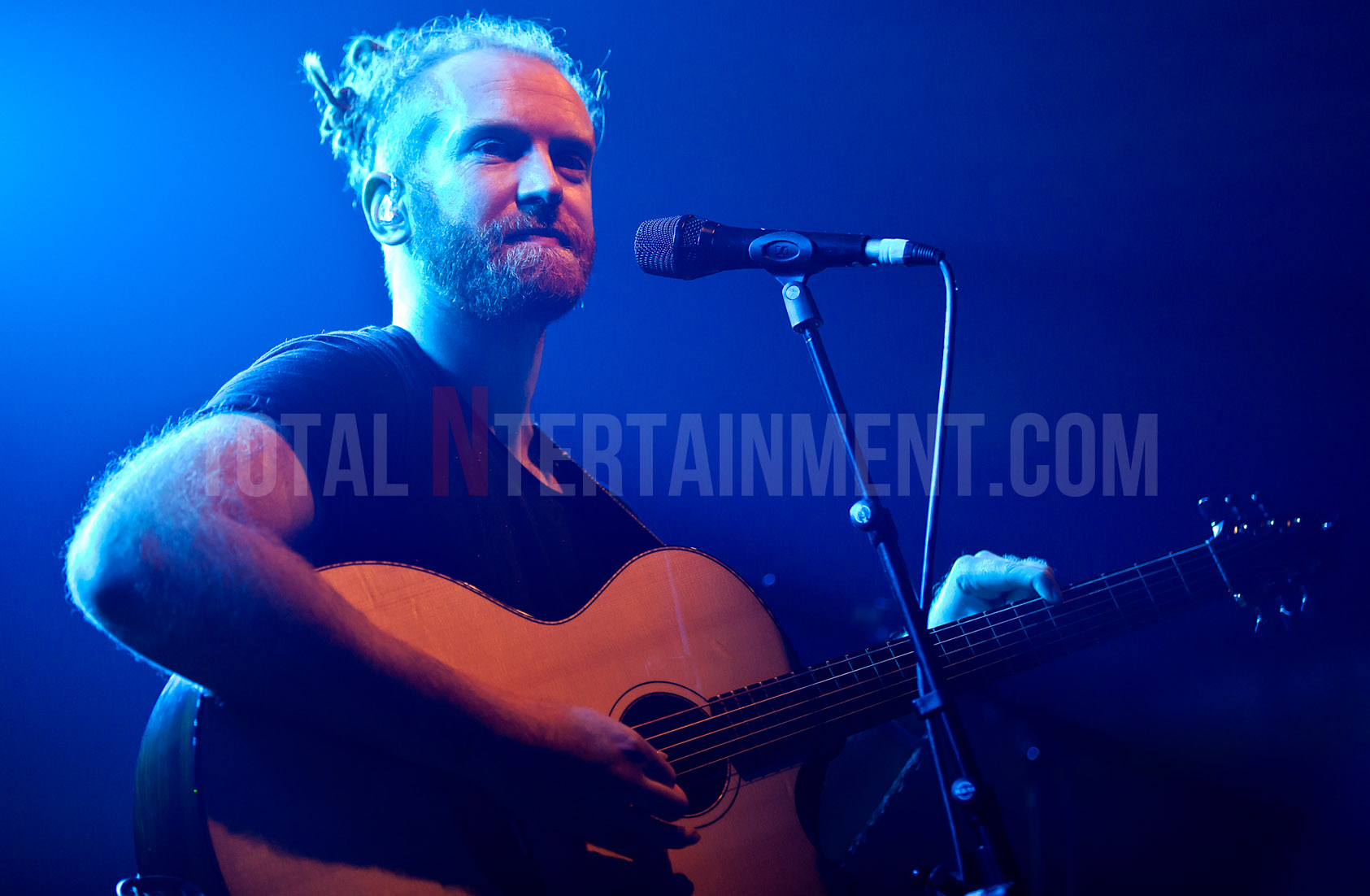 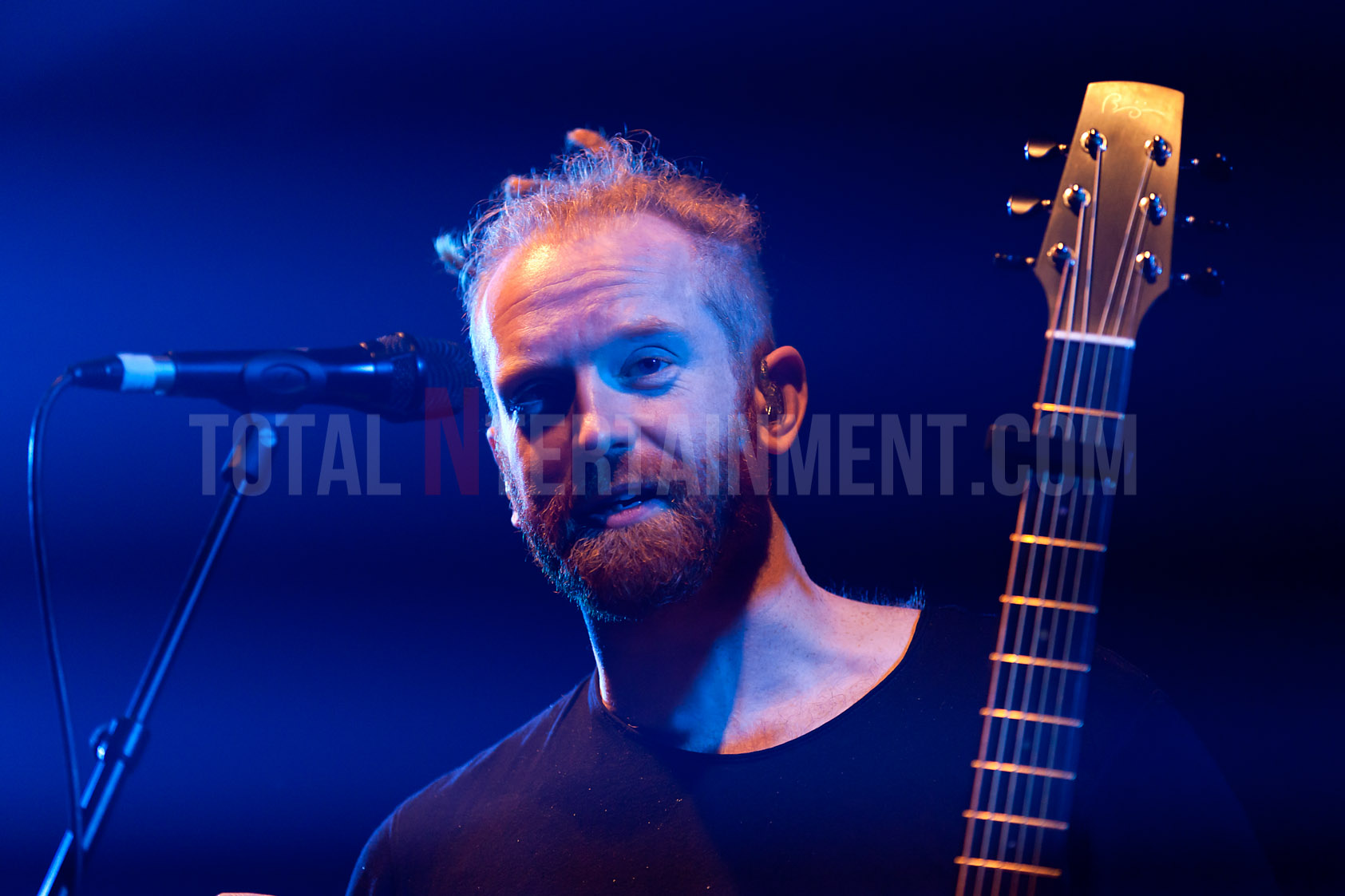