Nile Rodgers and CHIC headlined another fantastic show at Scarborough Open Air Theatre. The Grammy award winning guitarist, singer-songwriter, record producer, and arranger, has more than 200 credits to his name.

As the co-founder of CHIC, he pioneered a musical language that generated chart-topping hits such as Le Freak, Good Times and Everybody Dance that sparked the advent of hip-hop. Nile transcends all styles of music across every generation with a body of work that’s gained him inductions into the Rock and Roll Hall of Fame and the Songwriters Hall of Fame.

His work with CHIC and his productions for artists such as David Bowie, Diana Ross and Madonna have sold more than 500 million albums and 75 million singles worldwide. His innovative, trendsetting collaborations with Daft Punk, Avicii, Sigala, Disclosure and Sam Smith reflect the vanguard of contemporary music.

Nile Rodgers and CHIC are no strangers to Scarborough Open Air Theatre having played a sell-out show at the venue in 2018. They were back again in 2021 performing to another sell out crowd. Proving that Disco springs eternal, the undisputed King of Disco showed no signs of slowing down anytime soon, much to the delight of the crowd as he performed hit after hit.

Next up at Scarborough Open Air Theatre is Keane 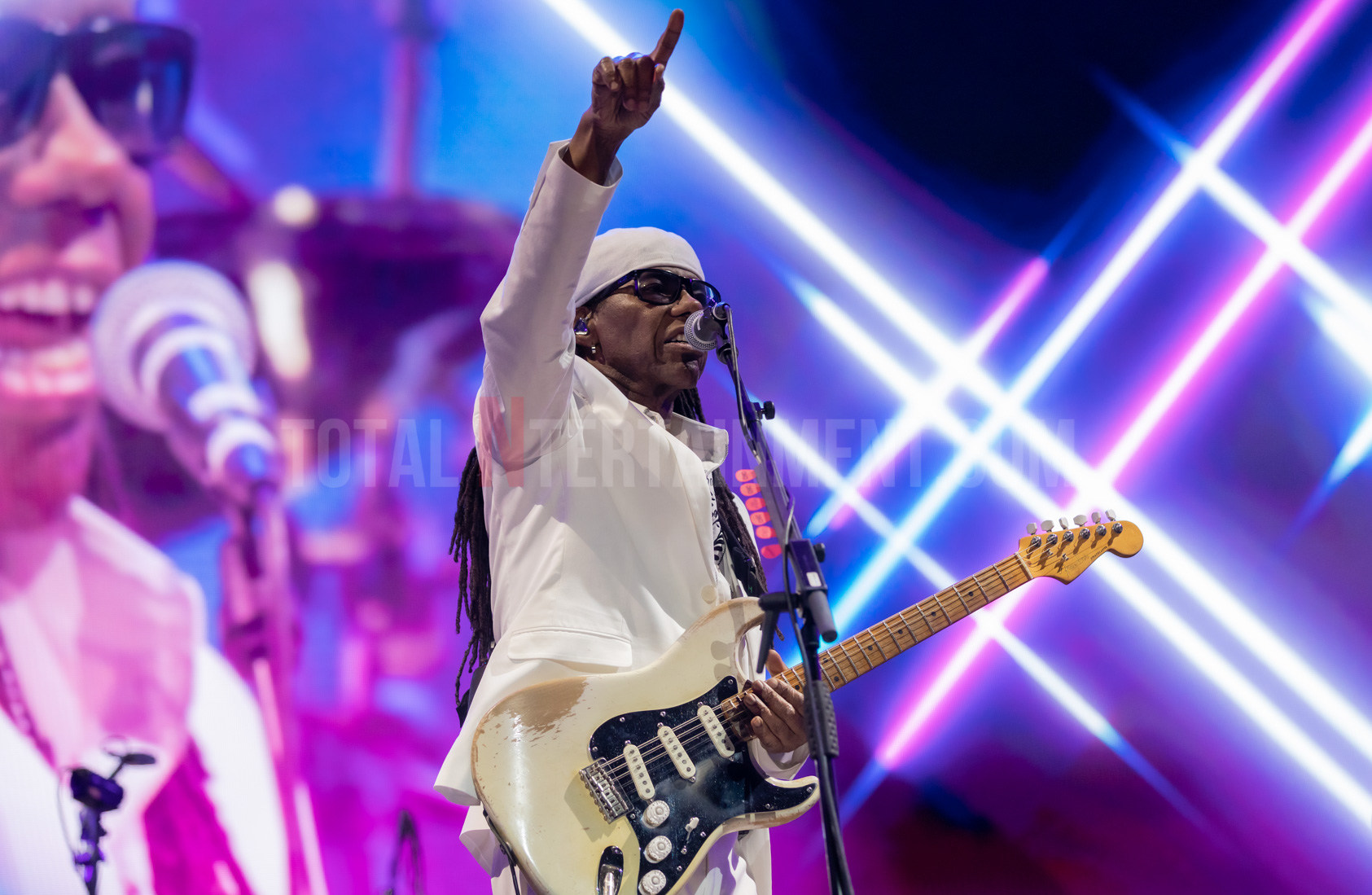 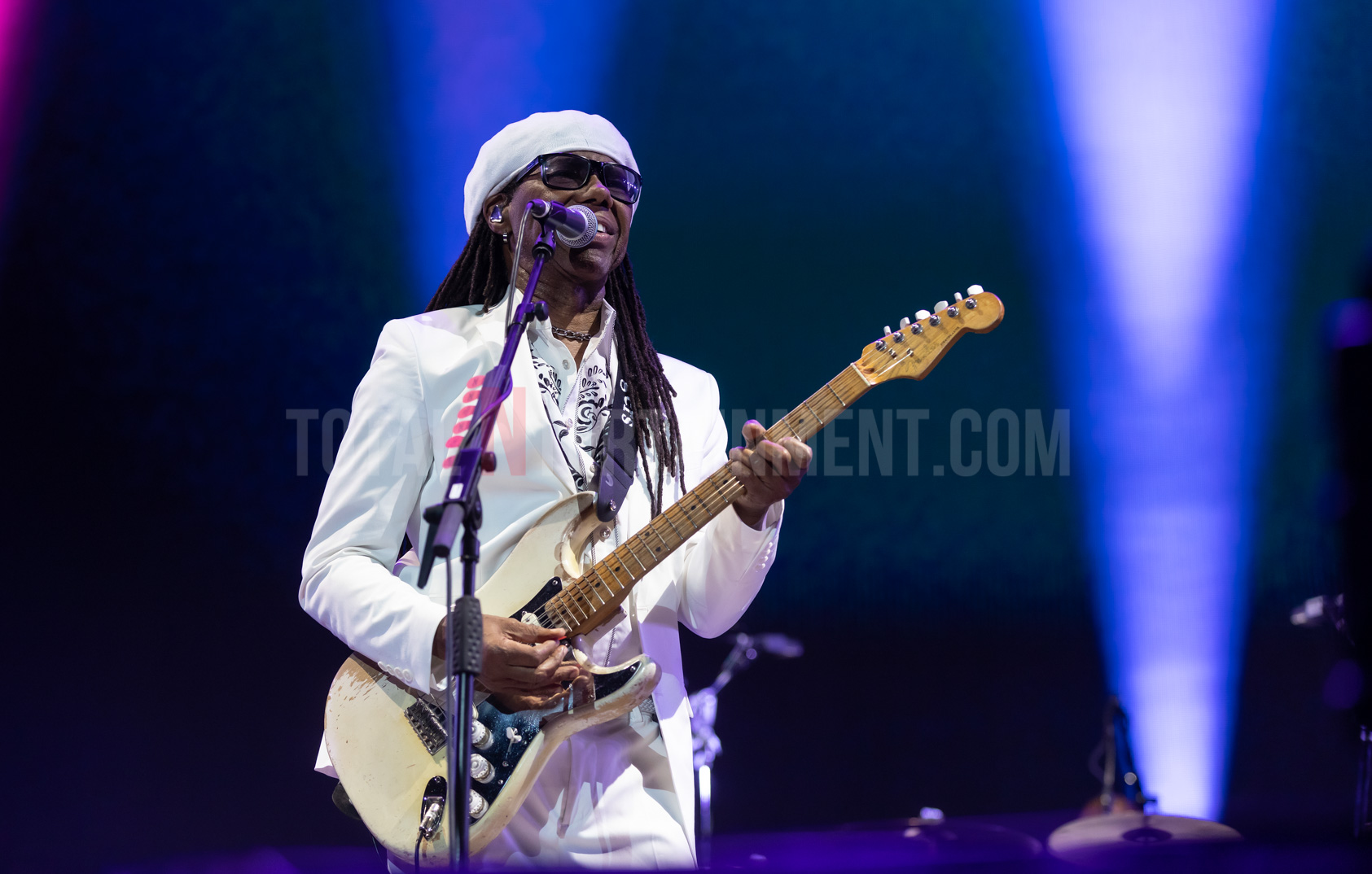 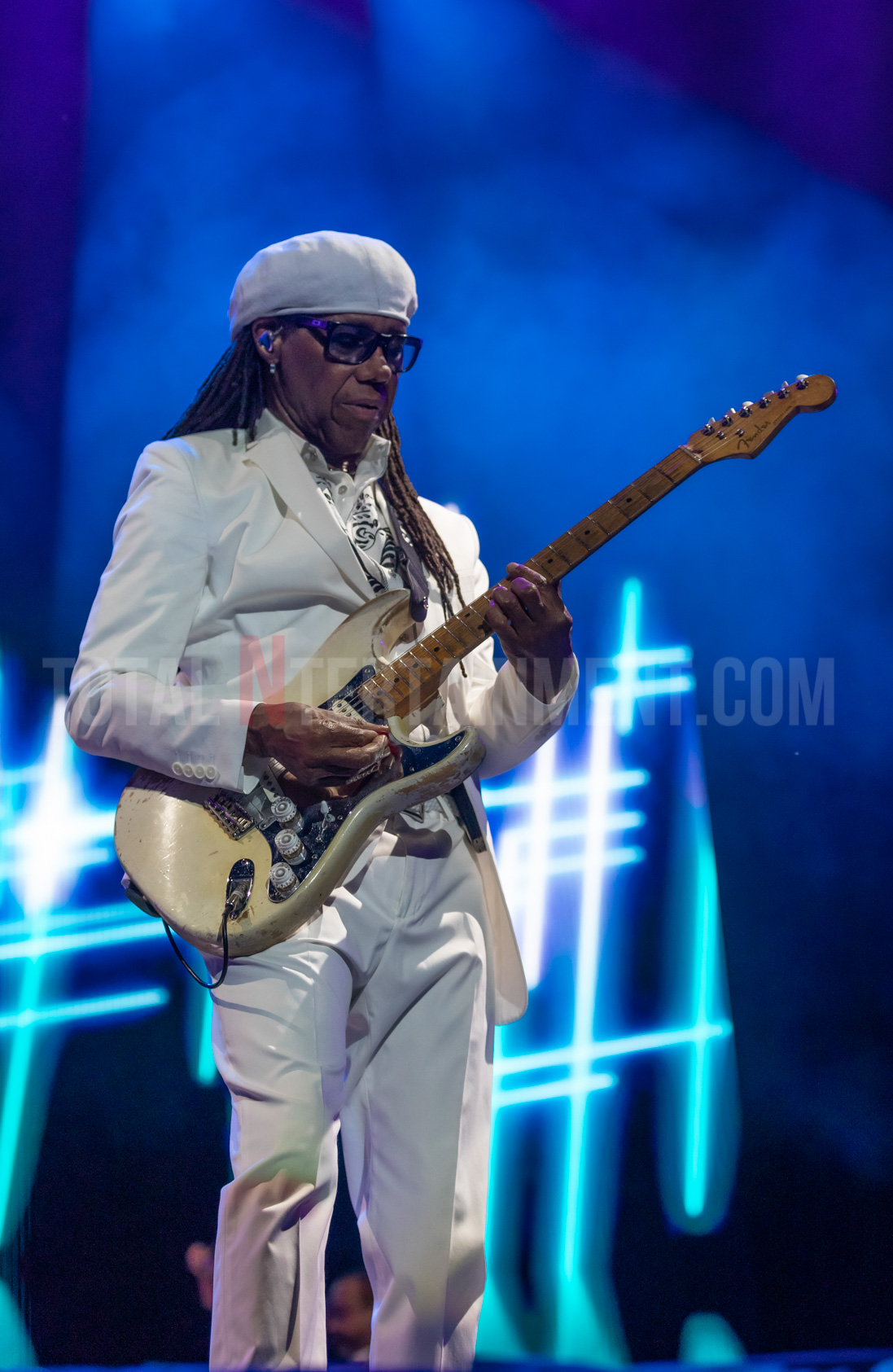 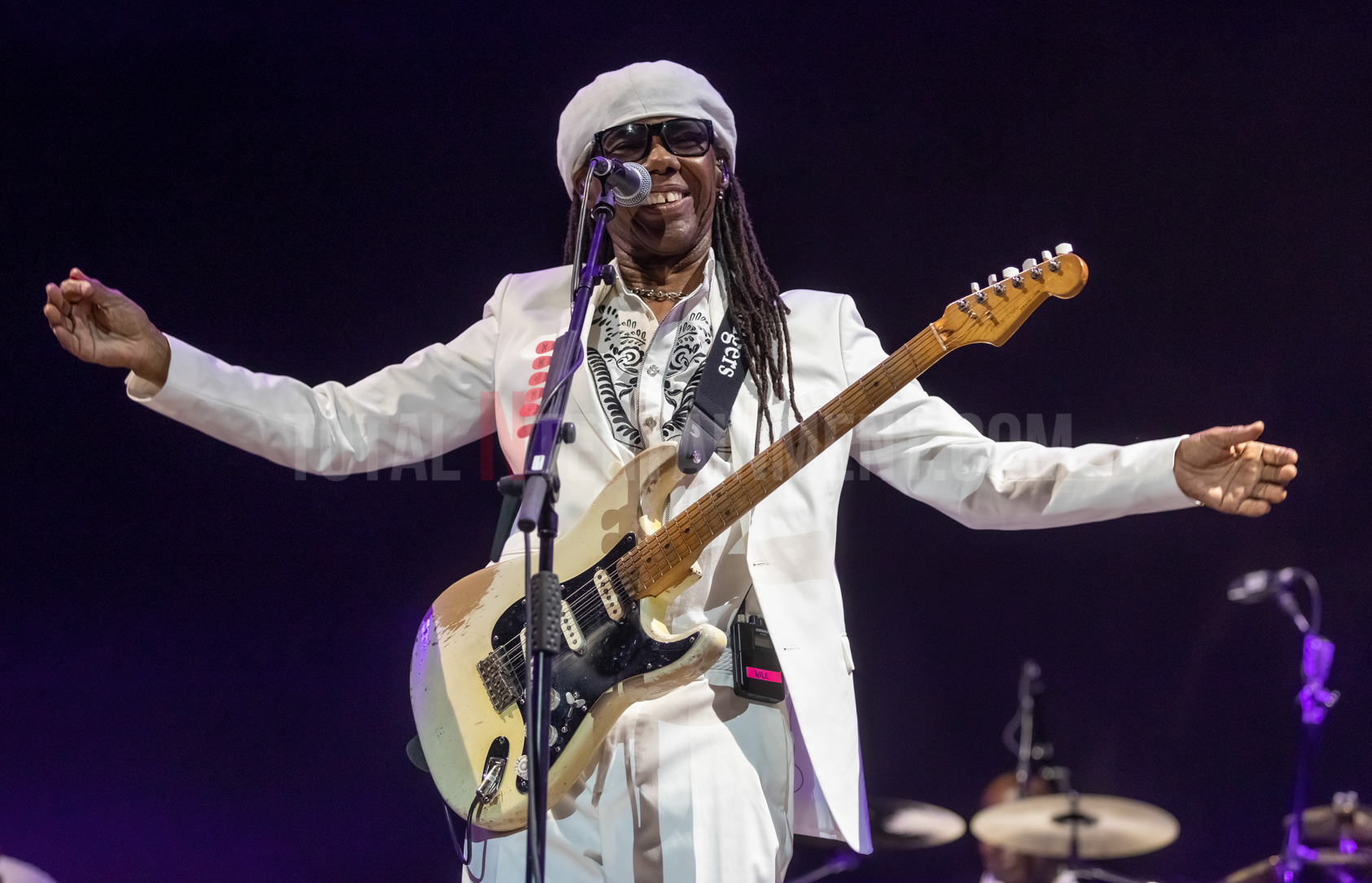 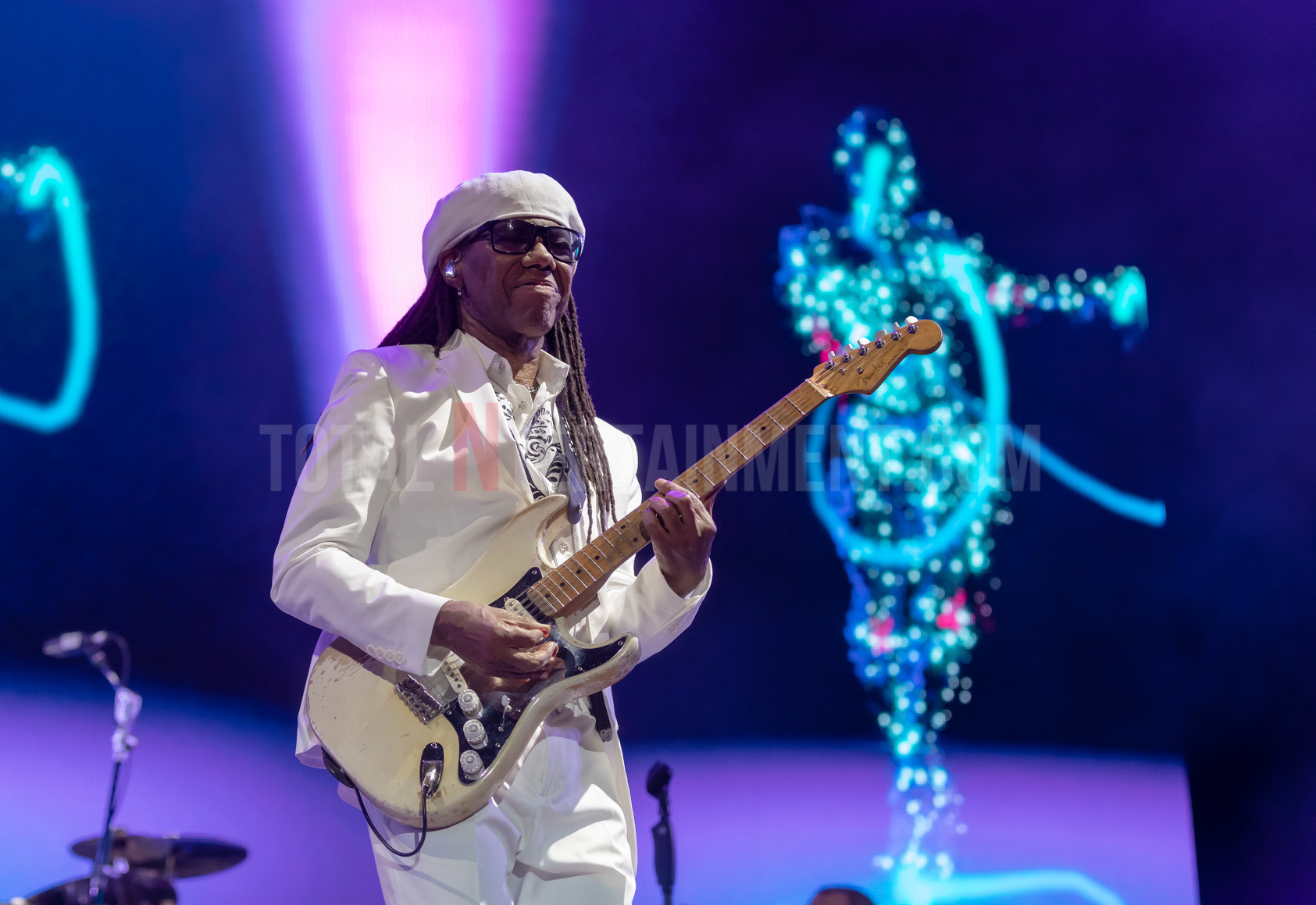 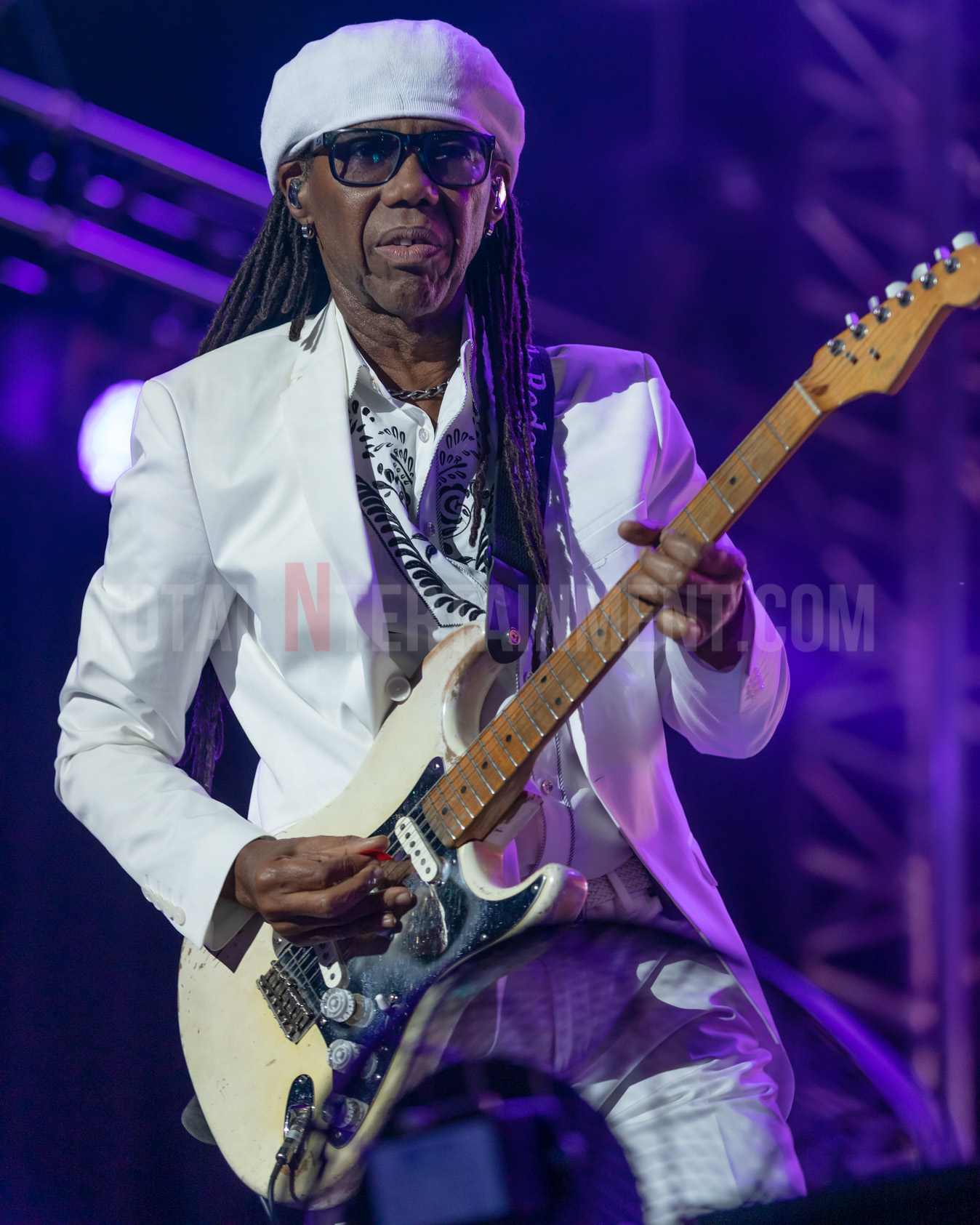 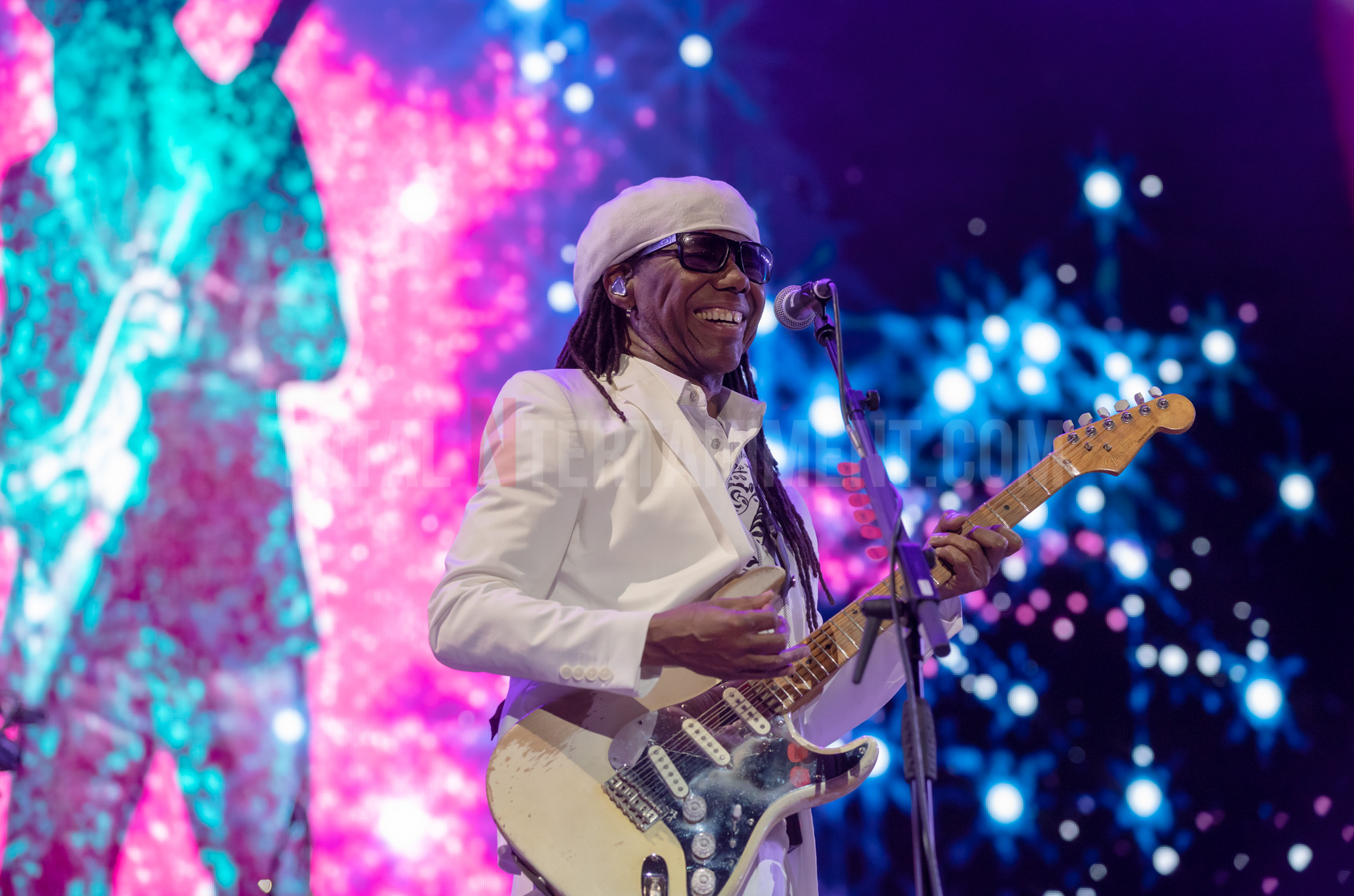 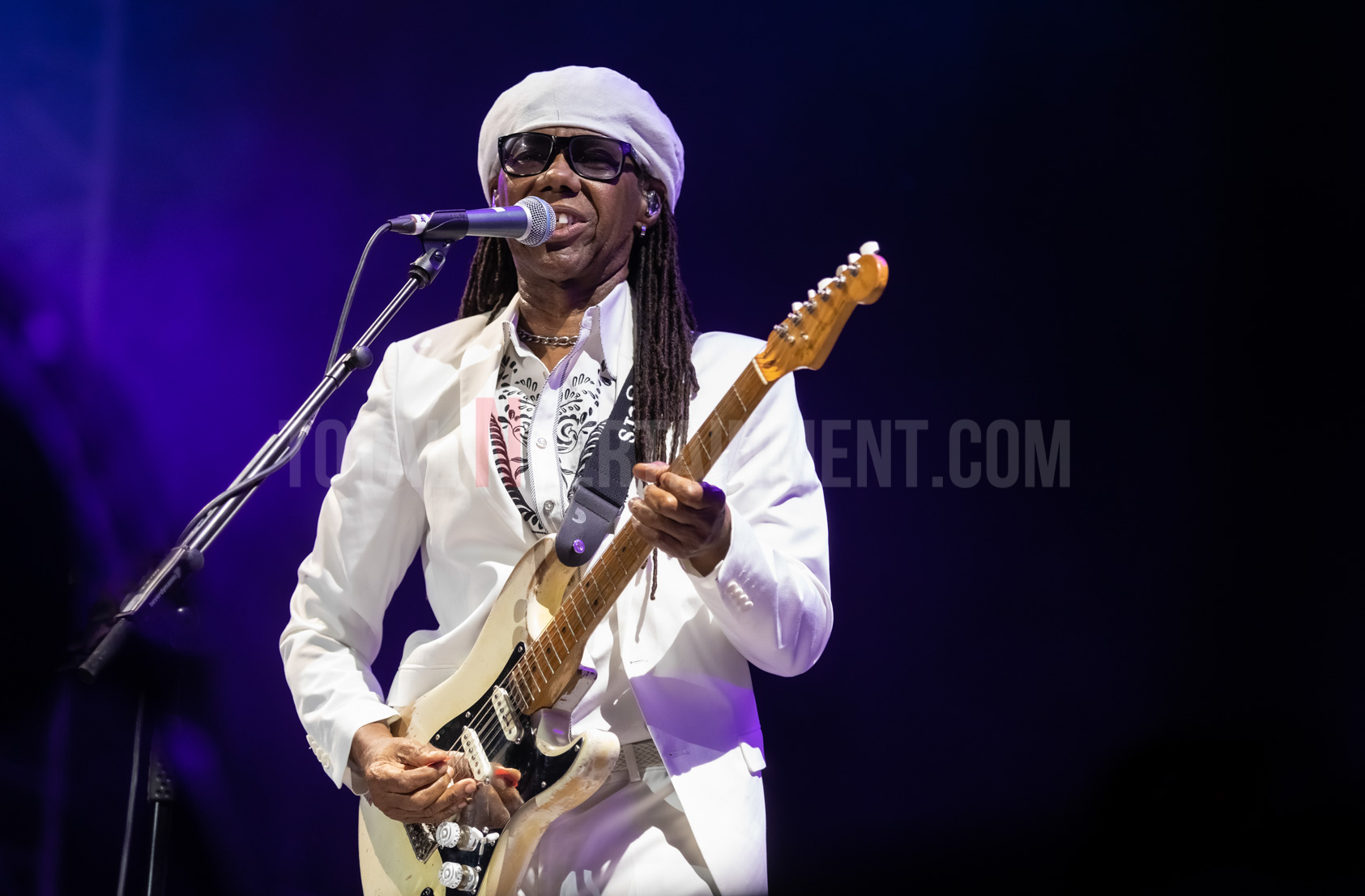 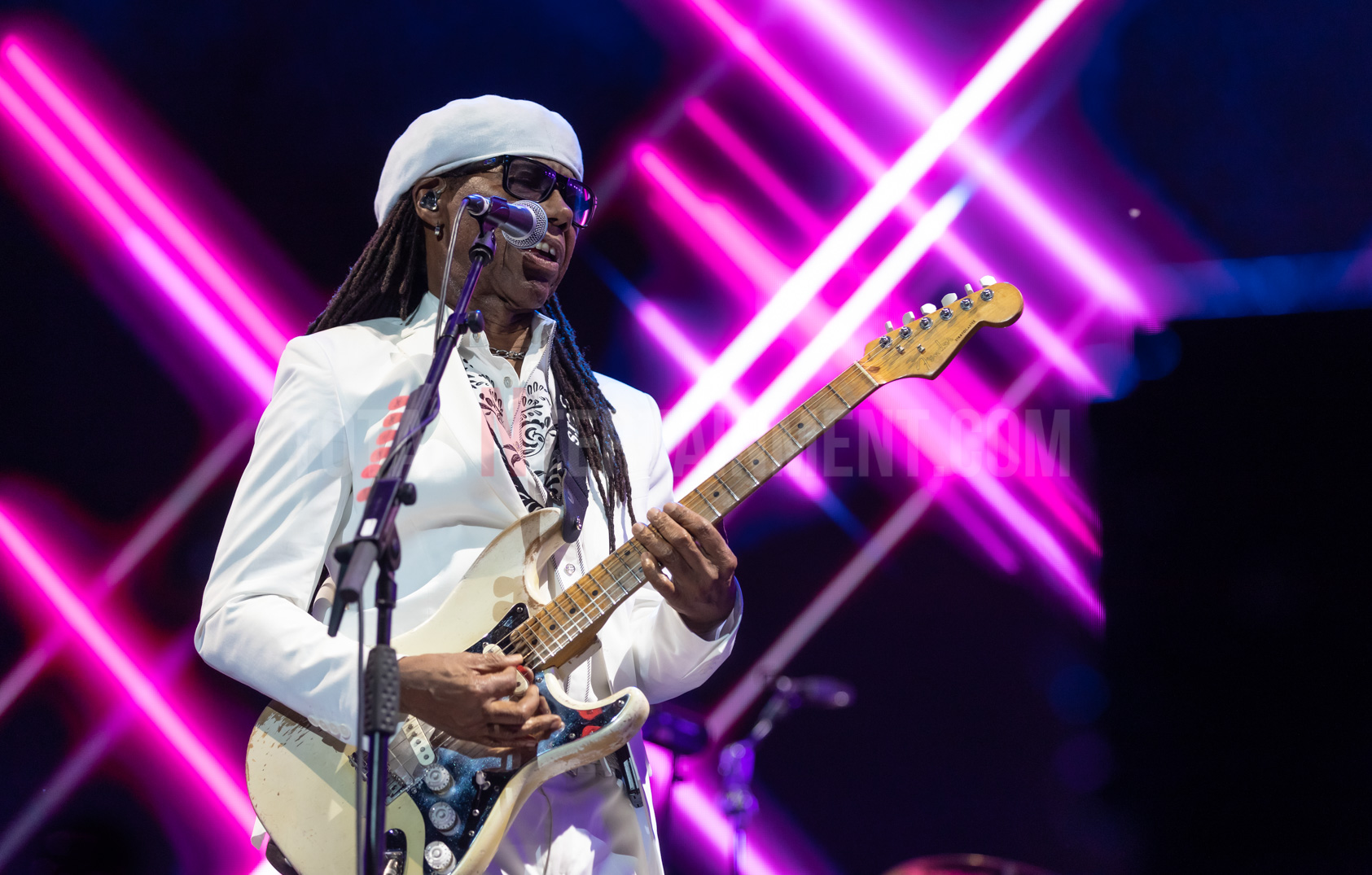 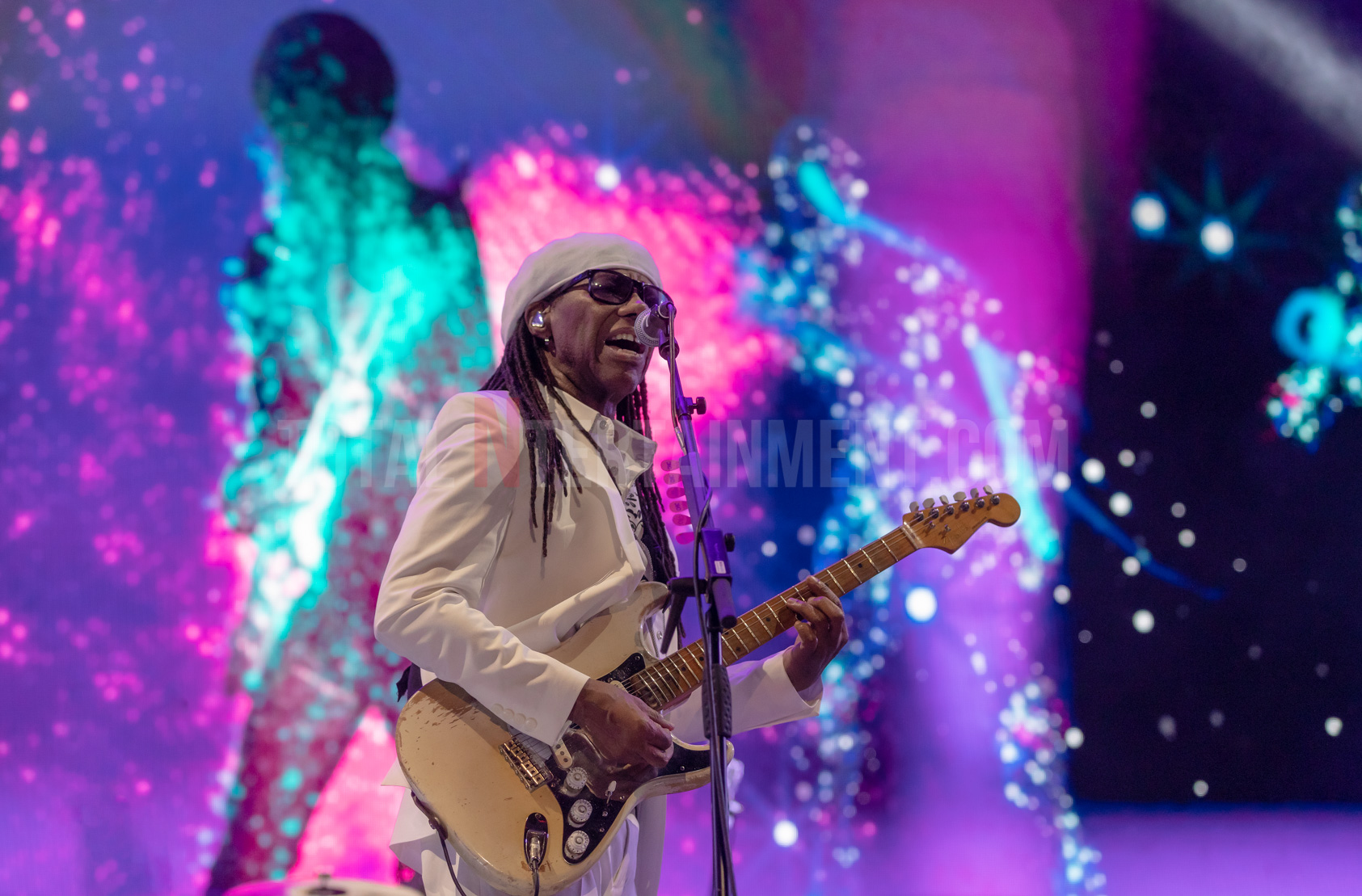 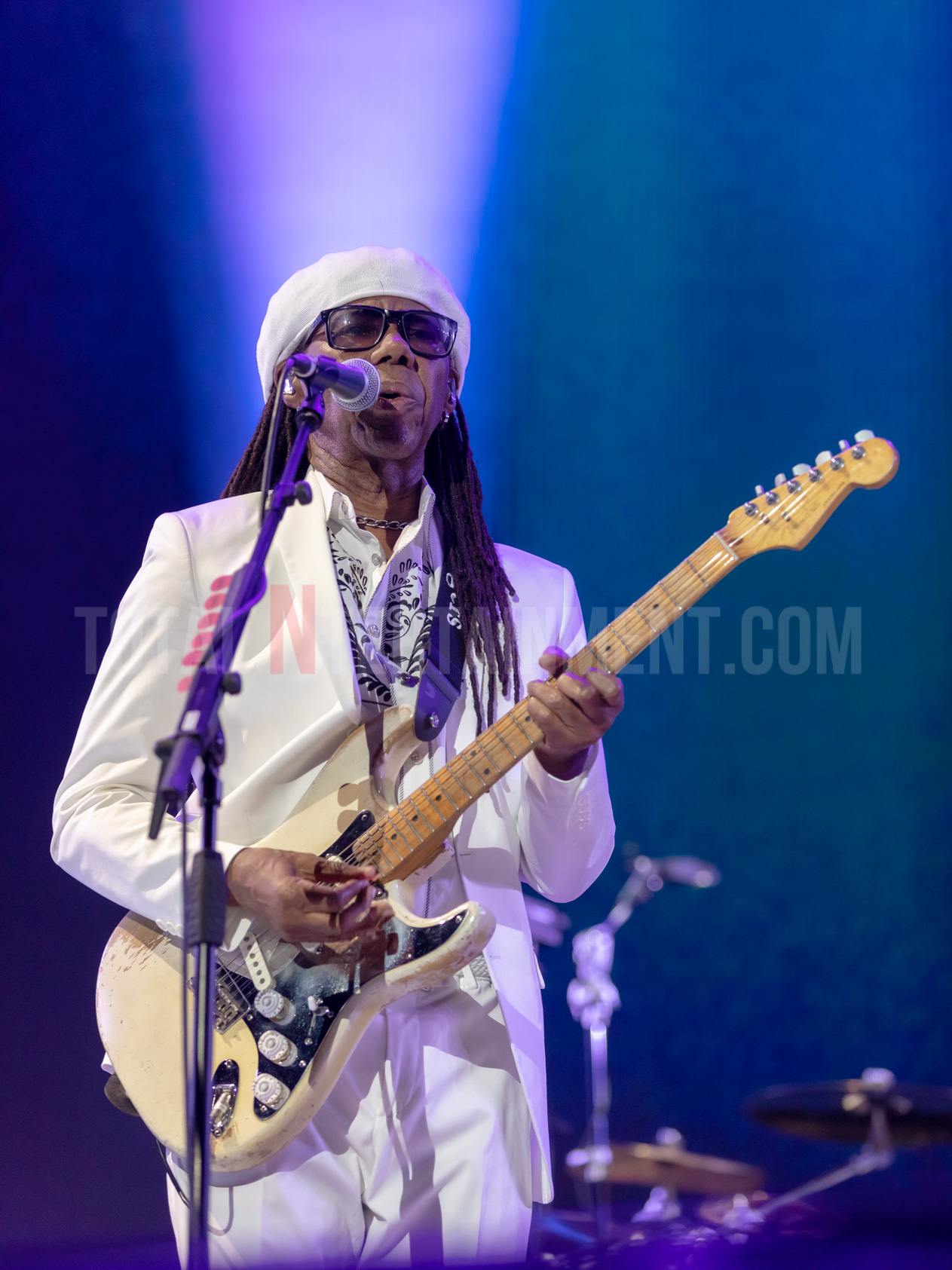 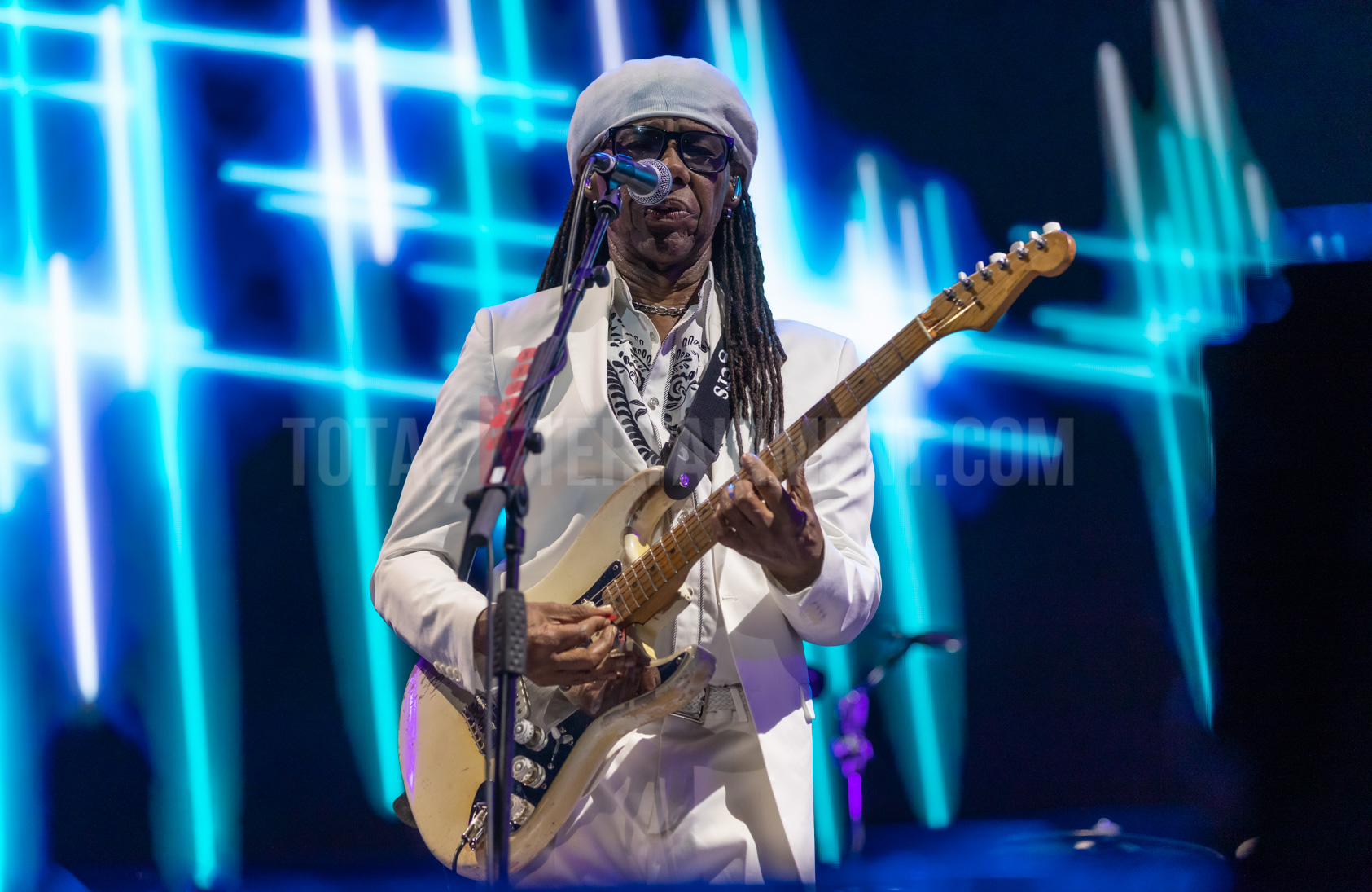