Paloma Faith is back in Liverpool with her ‘Architect’ Tour following a short hiatus in her career to have a baby. Definitely one of the biggest female artists around today, the quirky pop star filled the arena with an audience as diverse as her music. It came as quite a surprise though to see that the audience is comprised of quite a large number of the older generation.

It soon becomes clear however, that Paloma can entertain the masses with not just her phenomenal voice, but also her incredibly funny sense of humour and her ability to be really witty. Tonight almost felt autobiographical with some of her huge hits and more recent work from her new album interspersed with humorous tales of motherhood and weight gain to the sad realisation that we can all take a very different path in life just by the simple choices we make.

Appearing rather humble, the audience seem to totally get her, as she talked about totally relatable experiences. Towards the end of the evening she strode out into the audience getting up close and personal as she greeted people with high fives before heading back to the stage. Although the crowd did seem to take a while to get warmed up, with some people spending most of the night sat in their seats, and eventually after some encouragement Paloma managed to get them in the party mood then there was no holding them back.

As the two hours set draws to a close she finished the evening with ‘Love Me As I am’ during this she continued to single audience members out and say “Come On Get Involved” before pointing to someone else and saying “Keep It Going” this seemingly went on for ages before Paloma and the rest of the band wandered off stage still singing ‘Keep It Going” fading away and then we were done.

Paloma is a truly interesting person to listen to both vocally as a singer but also as she relates to the personal stories behind her music. A naturally funny person, she is both engaging and entertainment and should be one everyones list to see at least once. 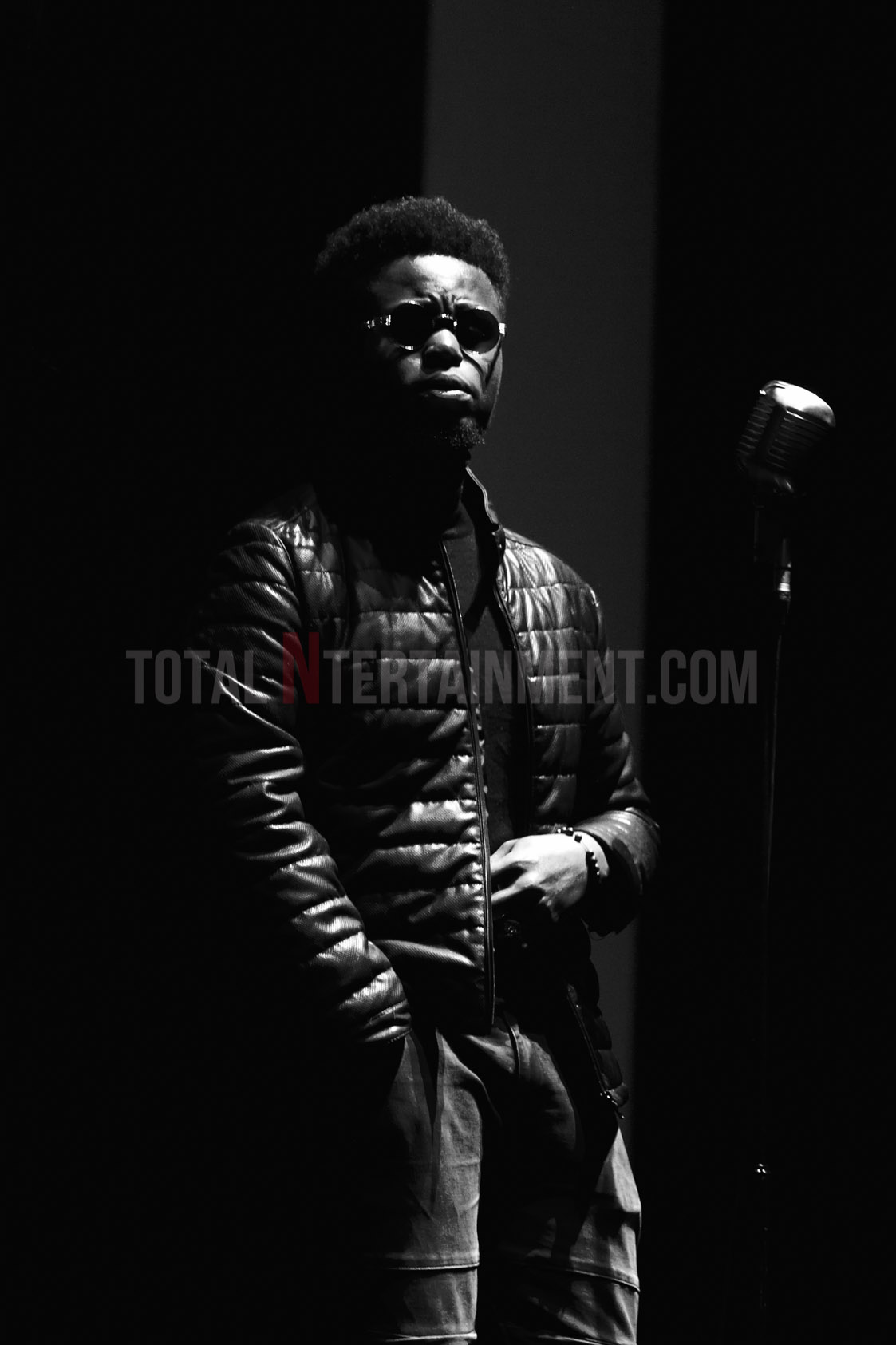 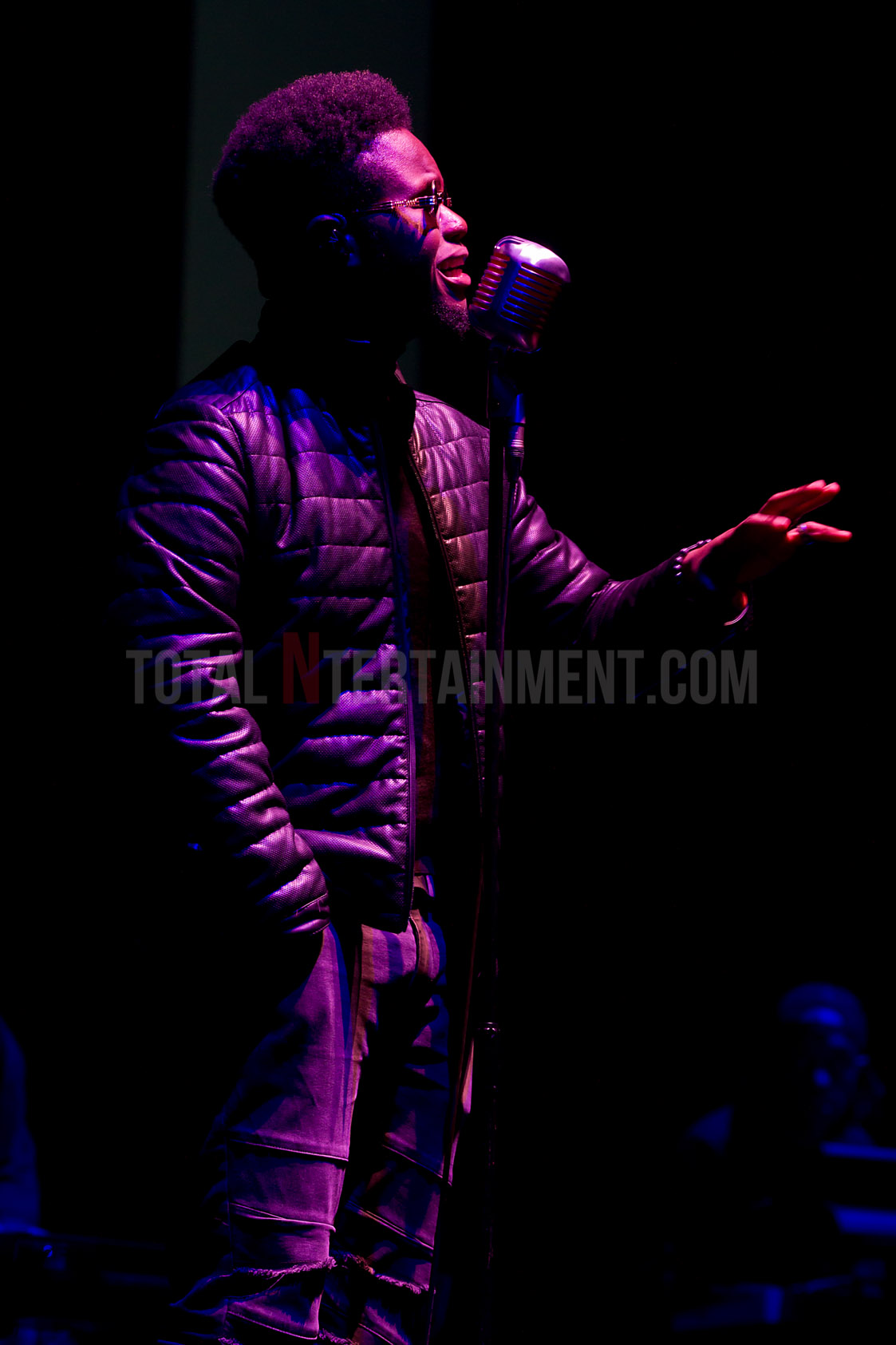 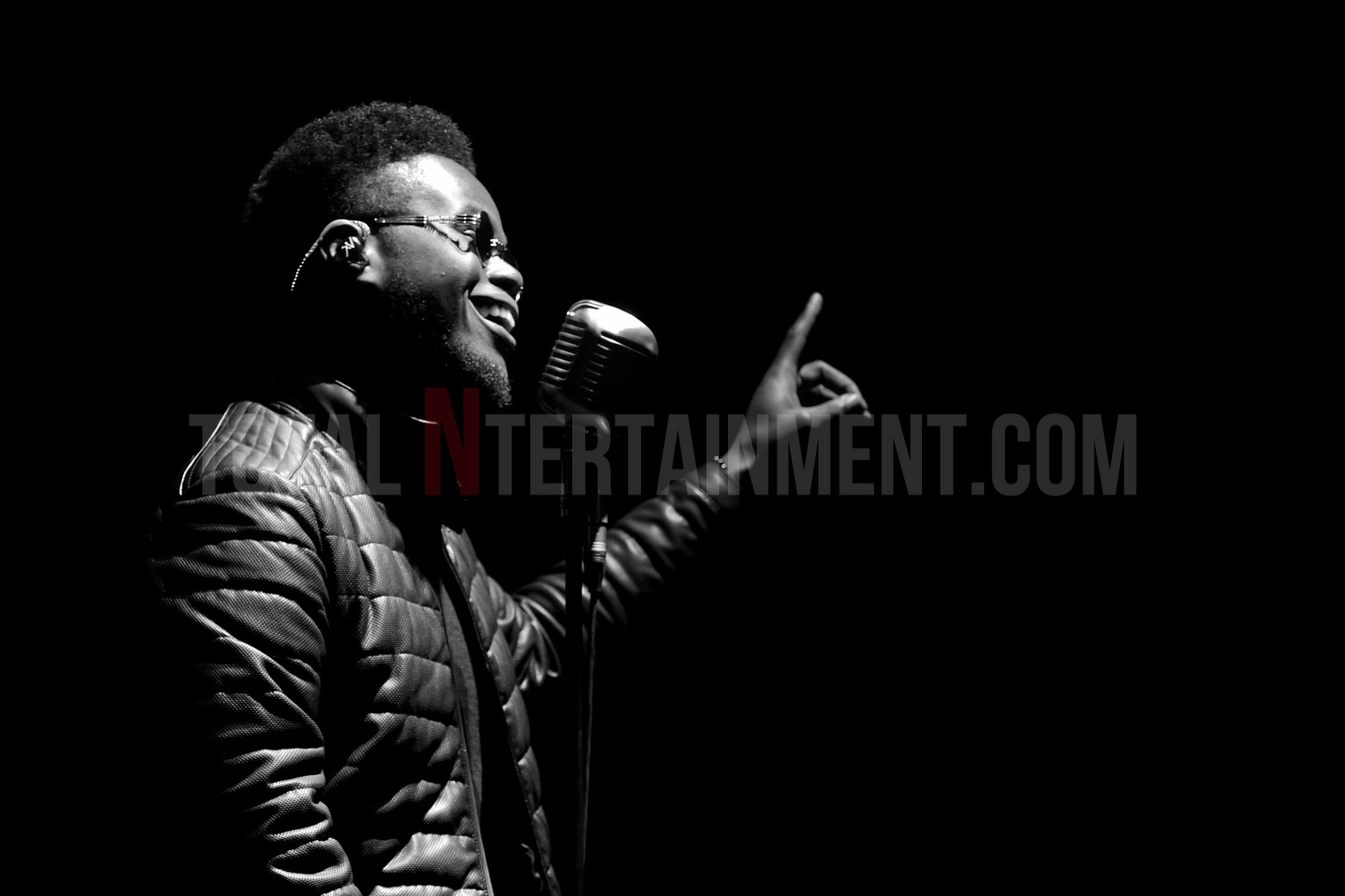 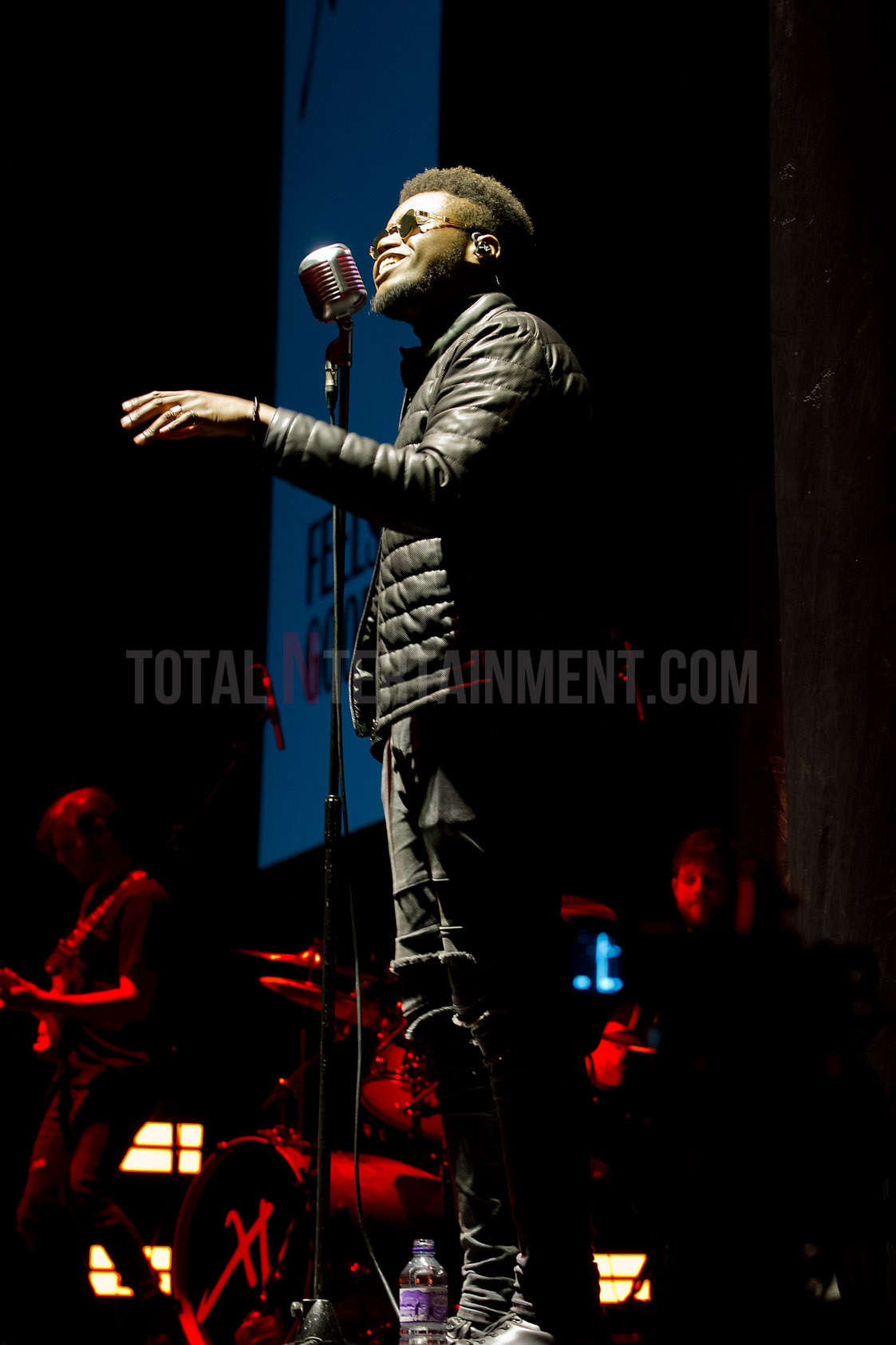 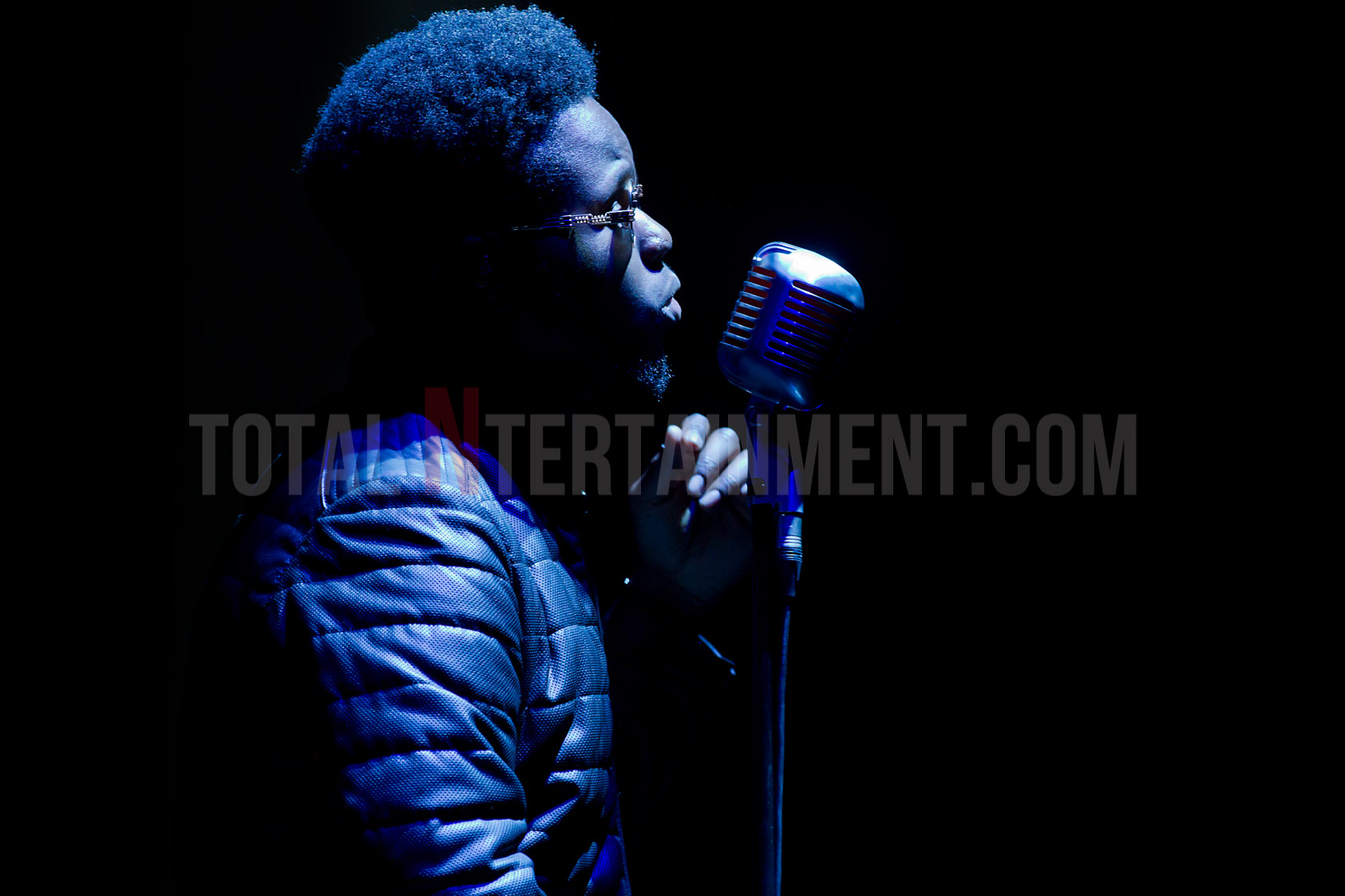 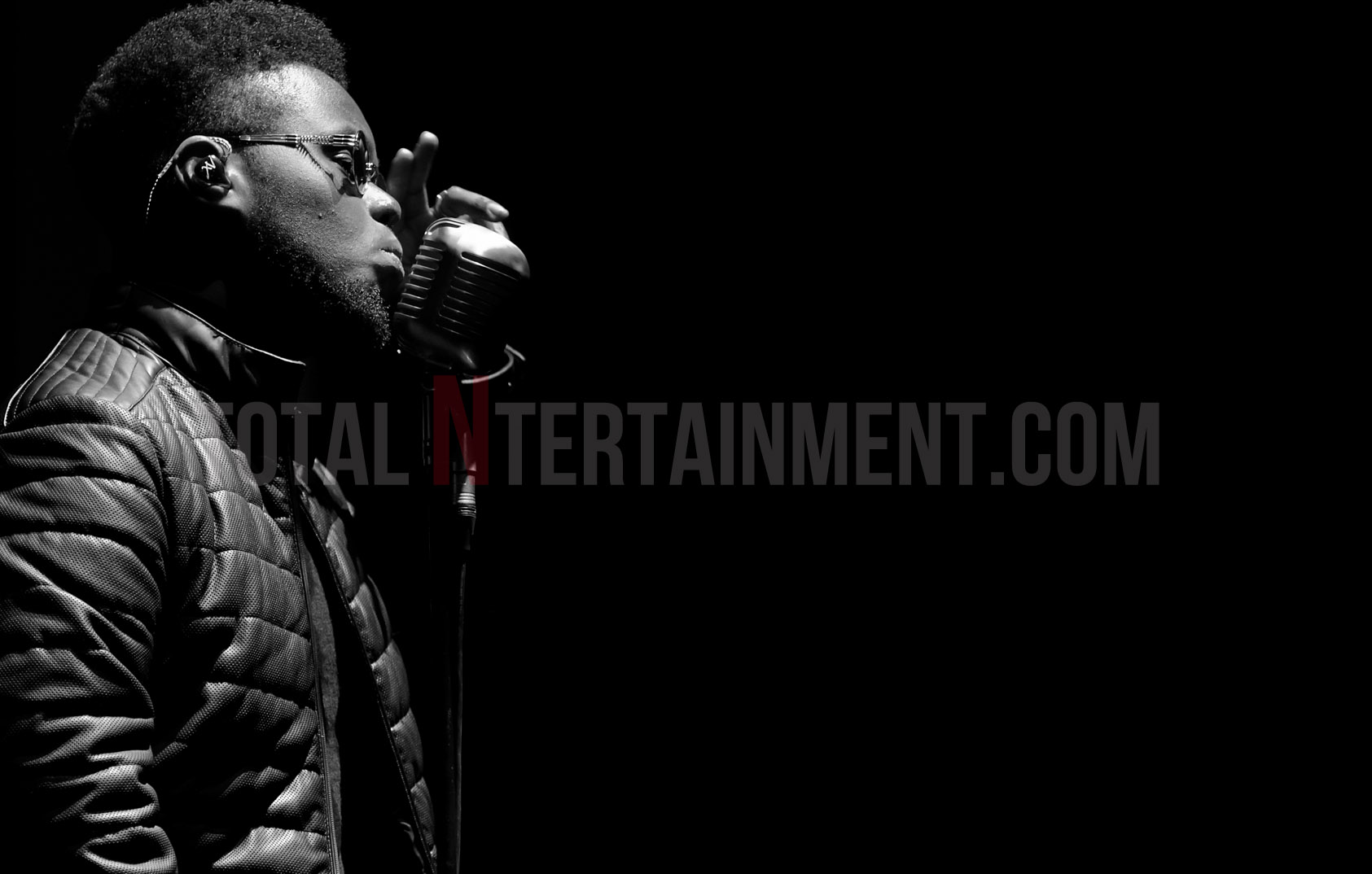 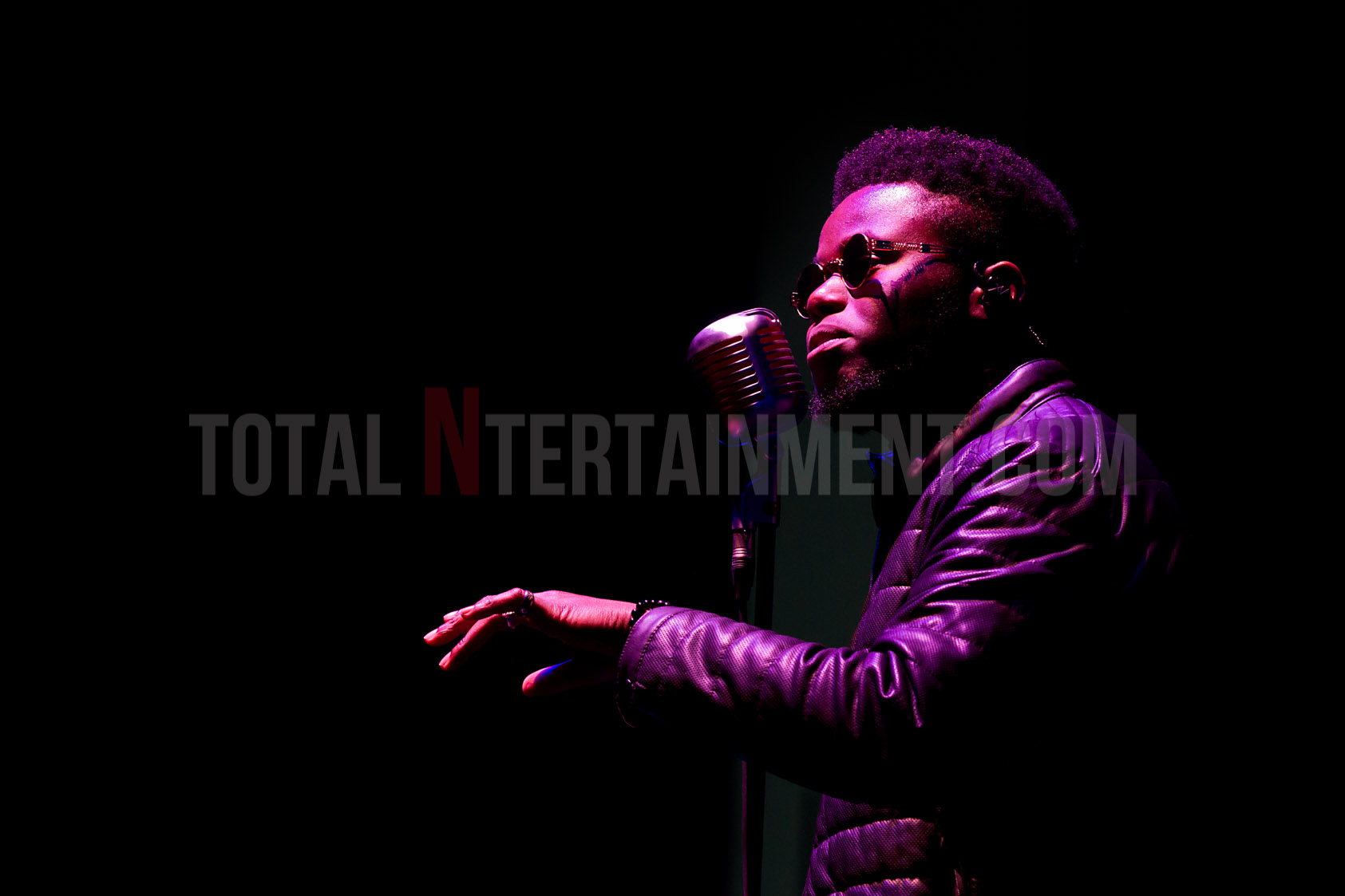 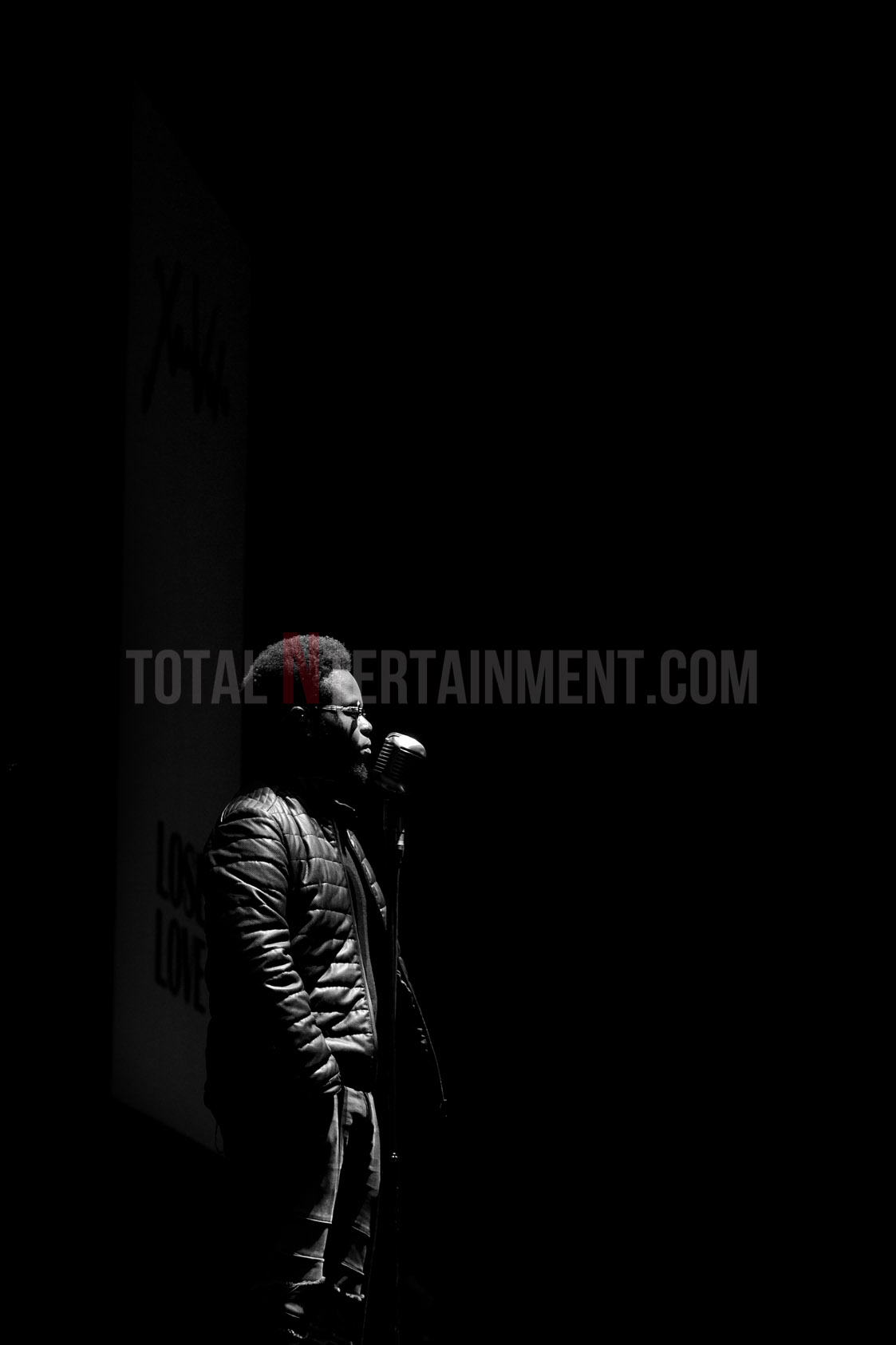 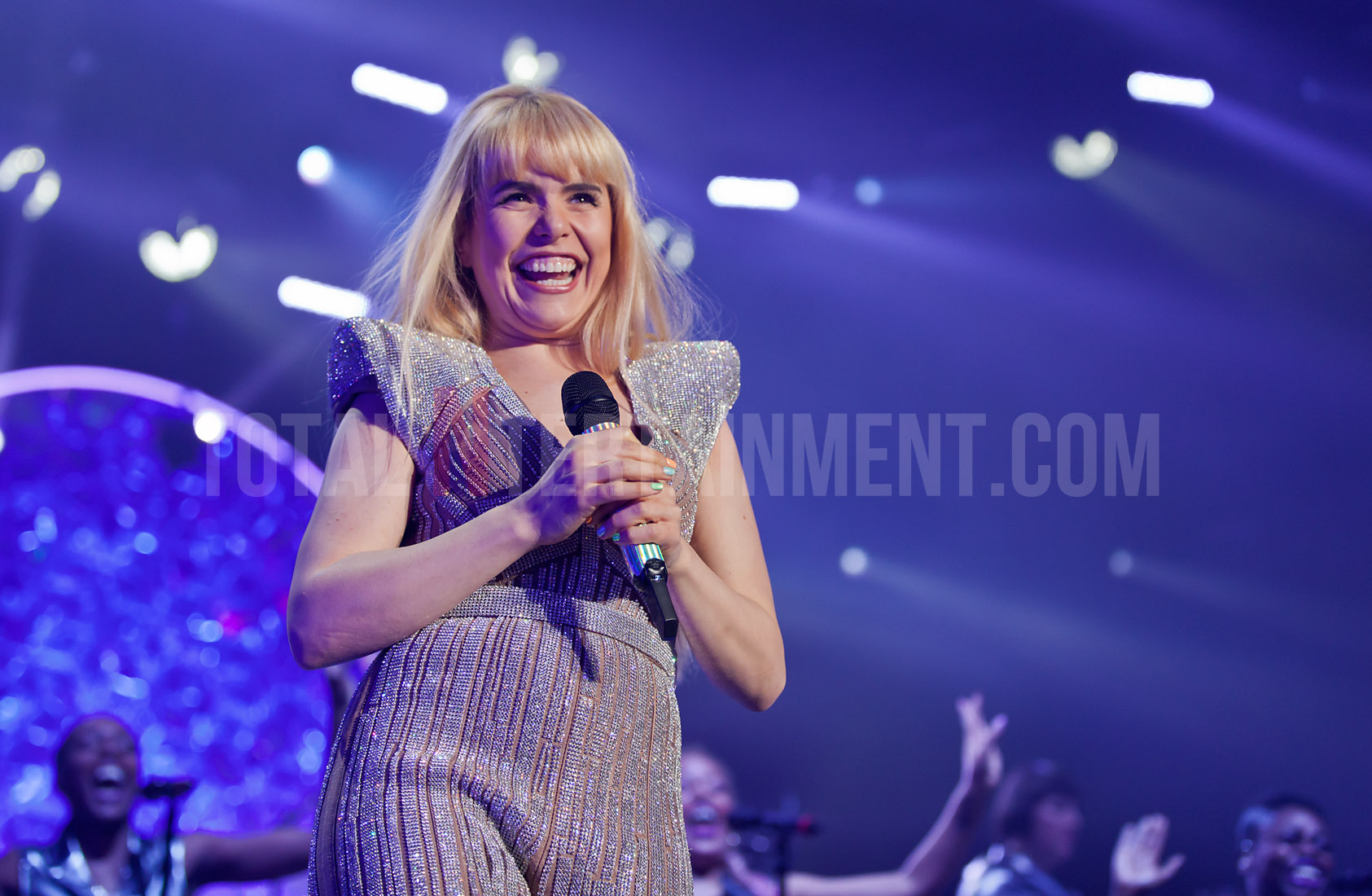 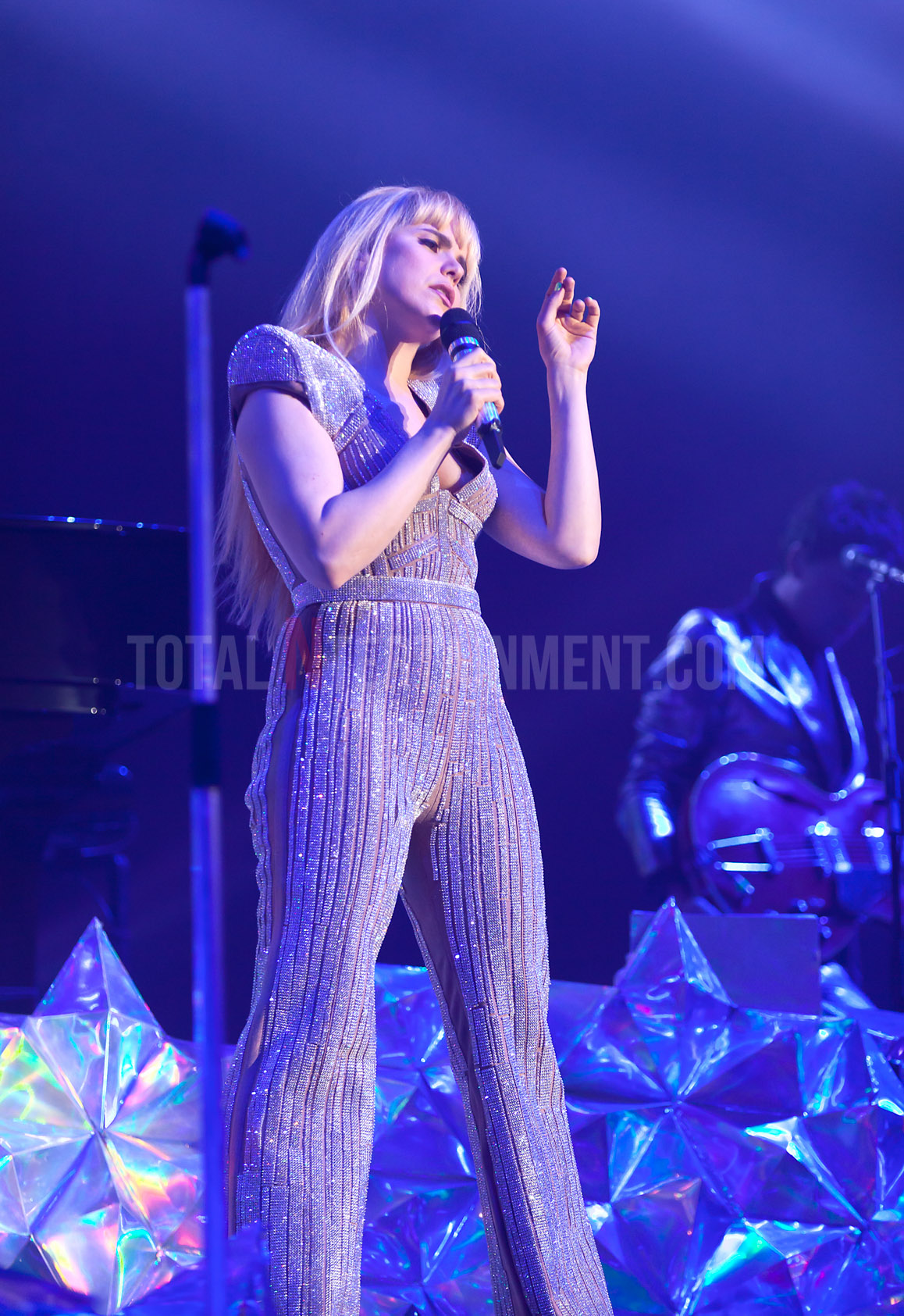 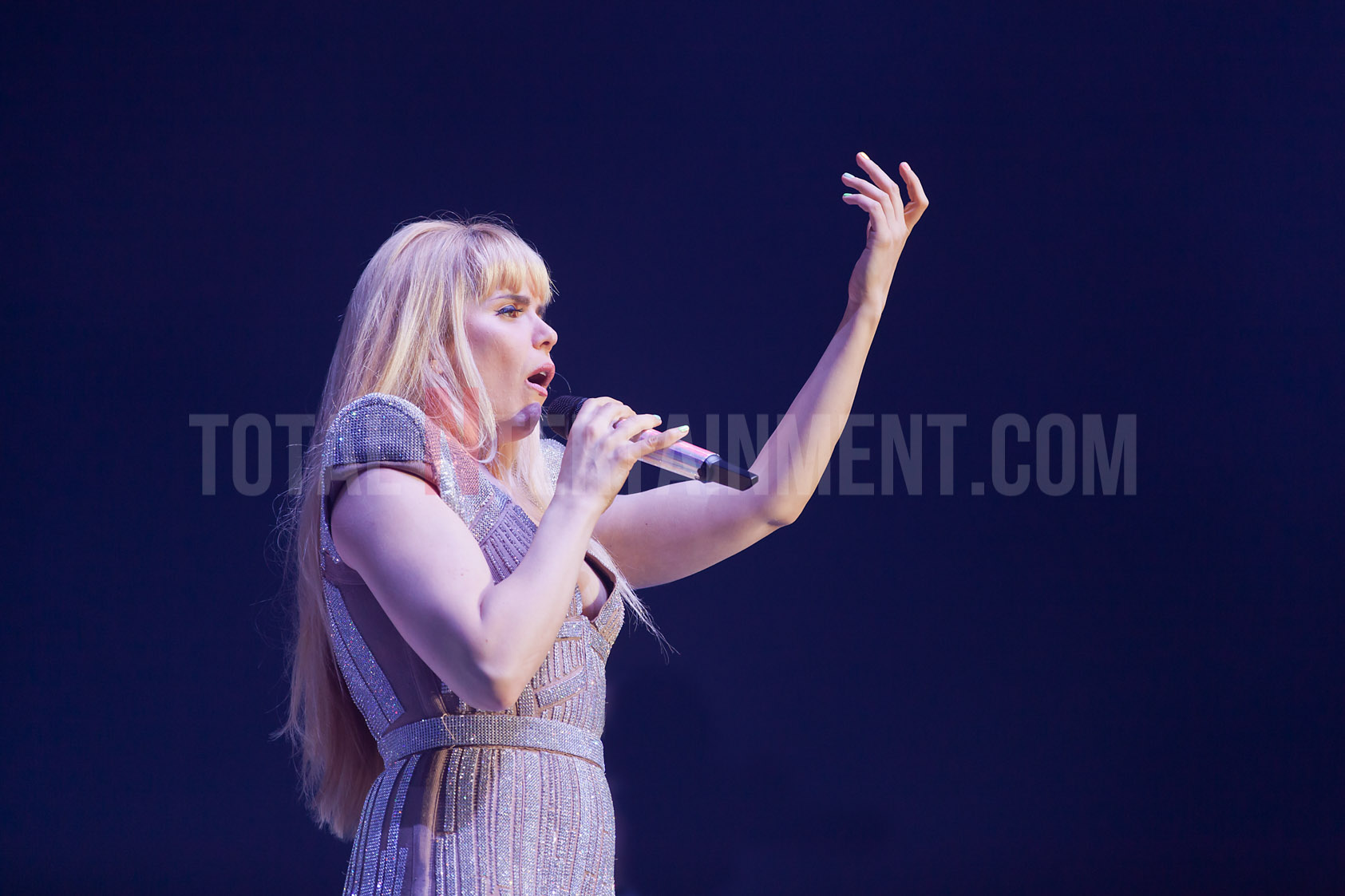 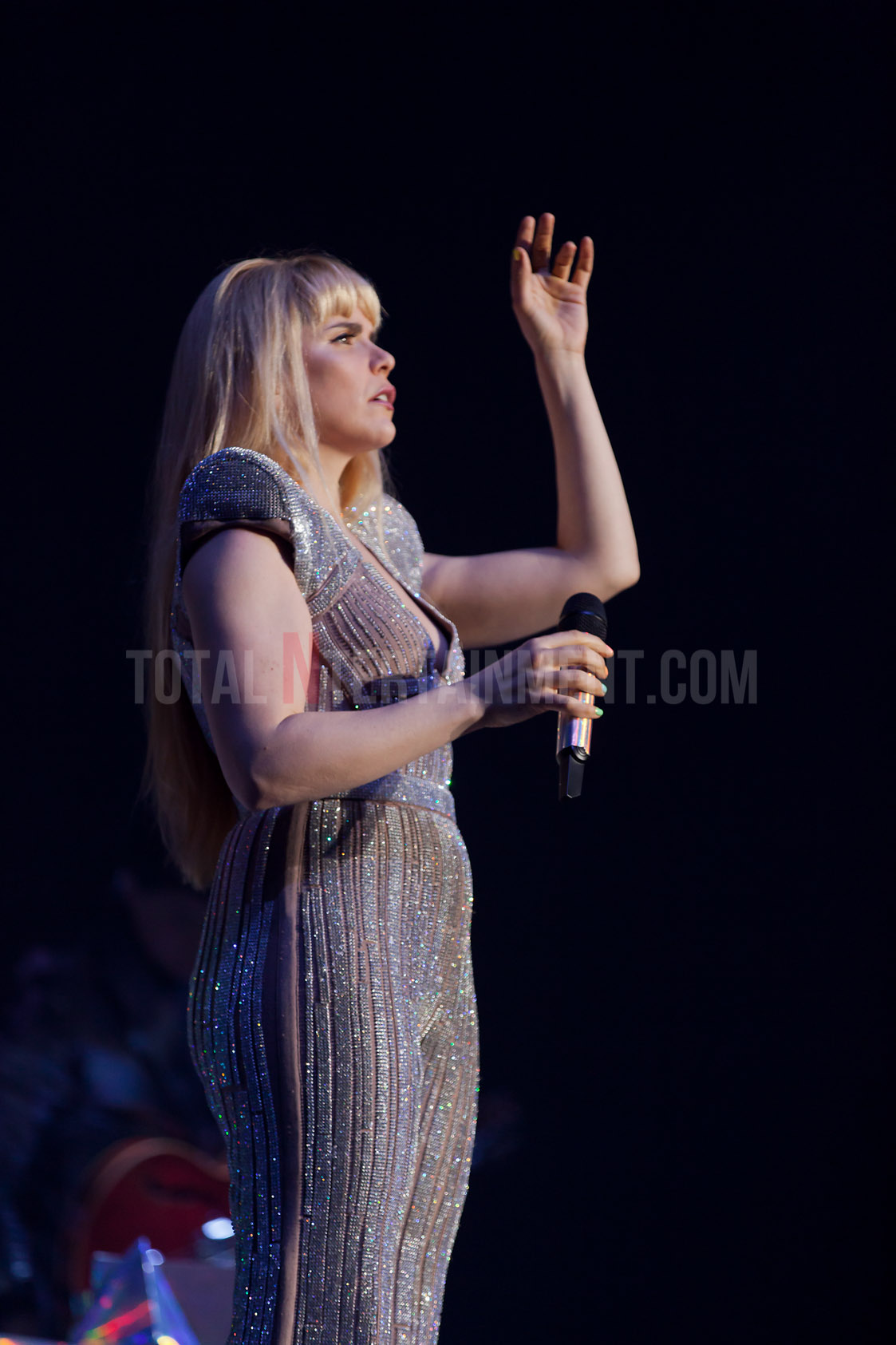 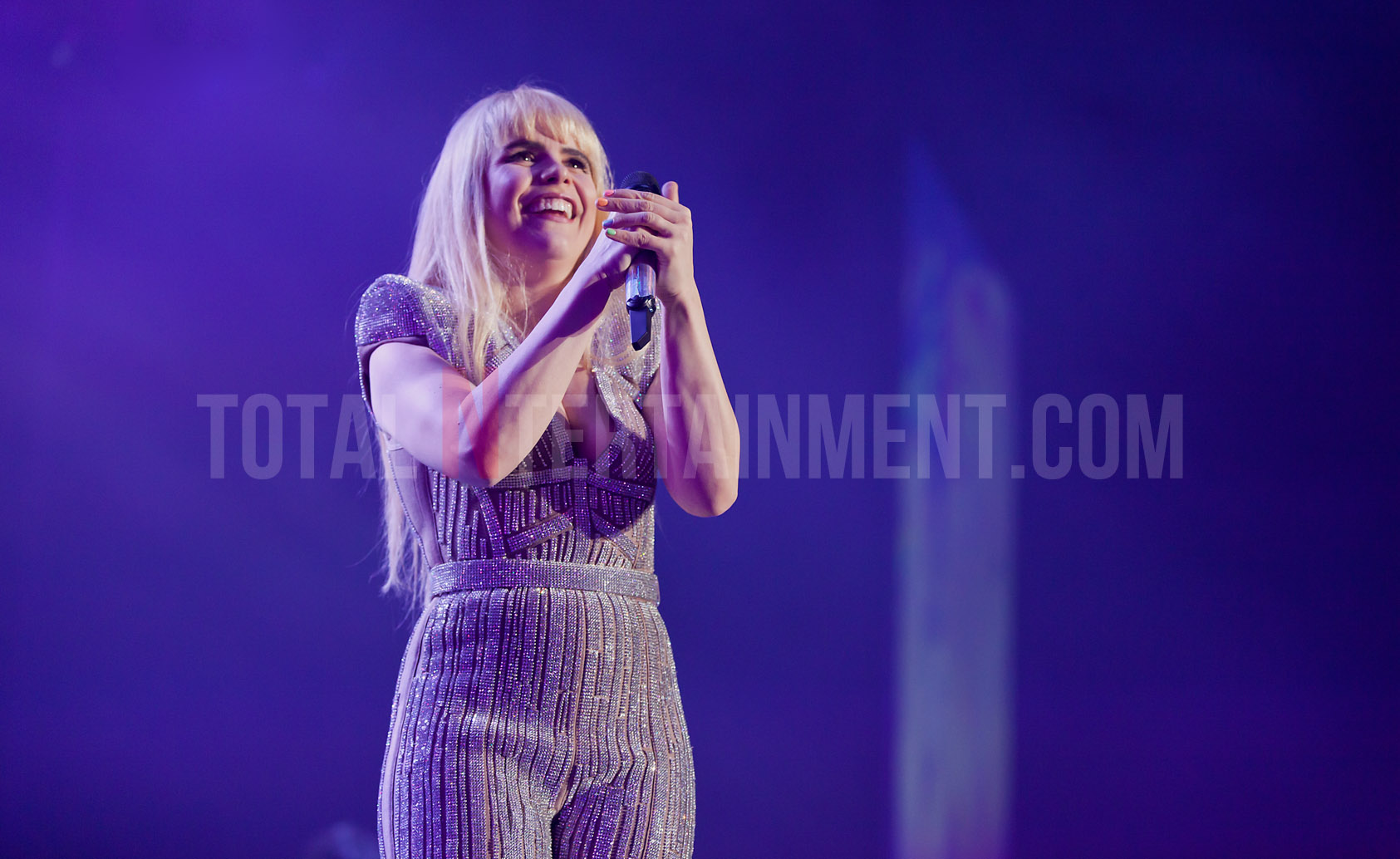 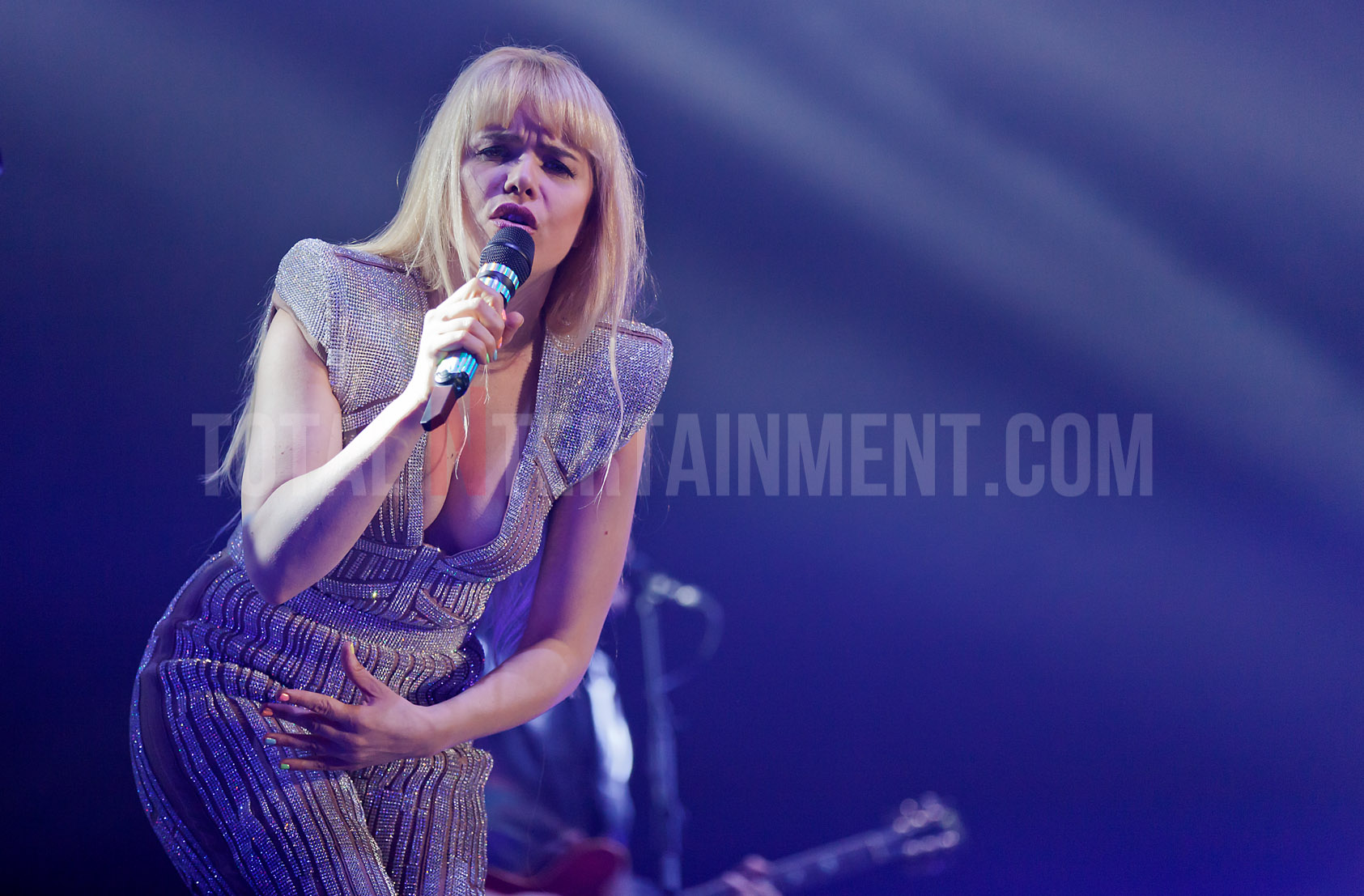 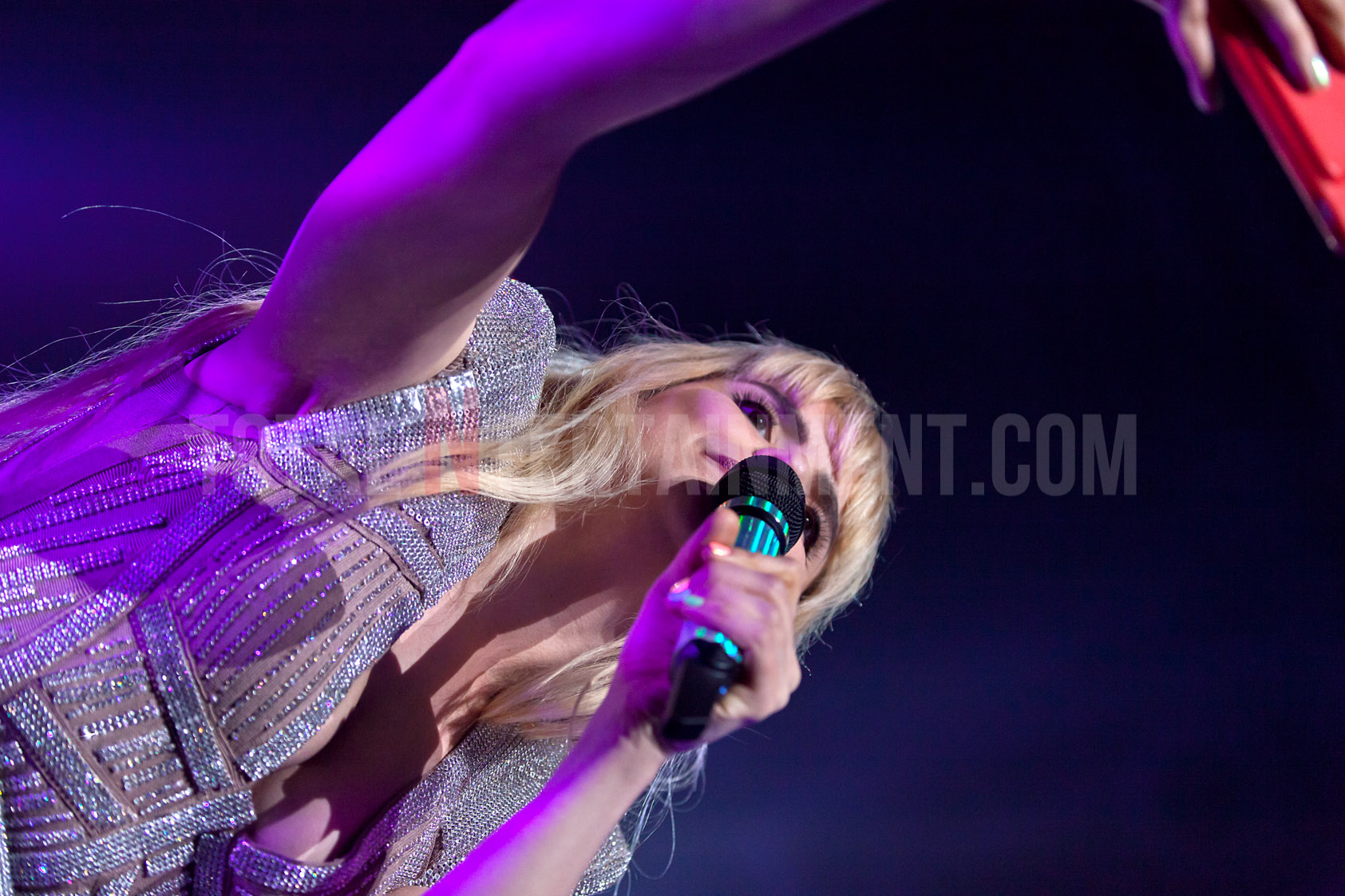 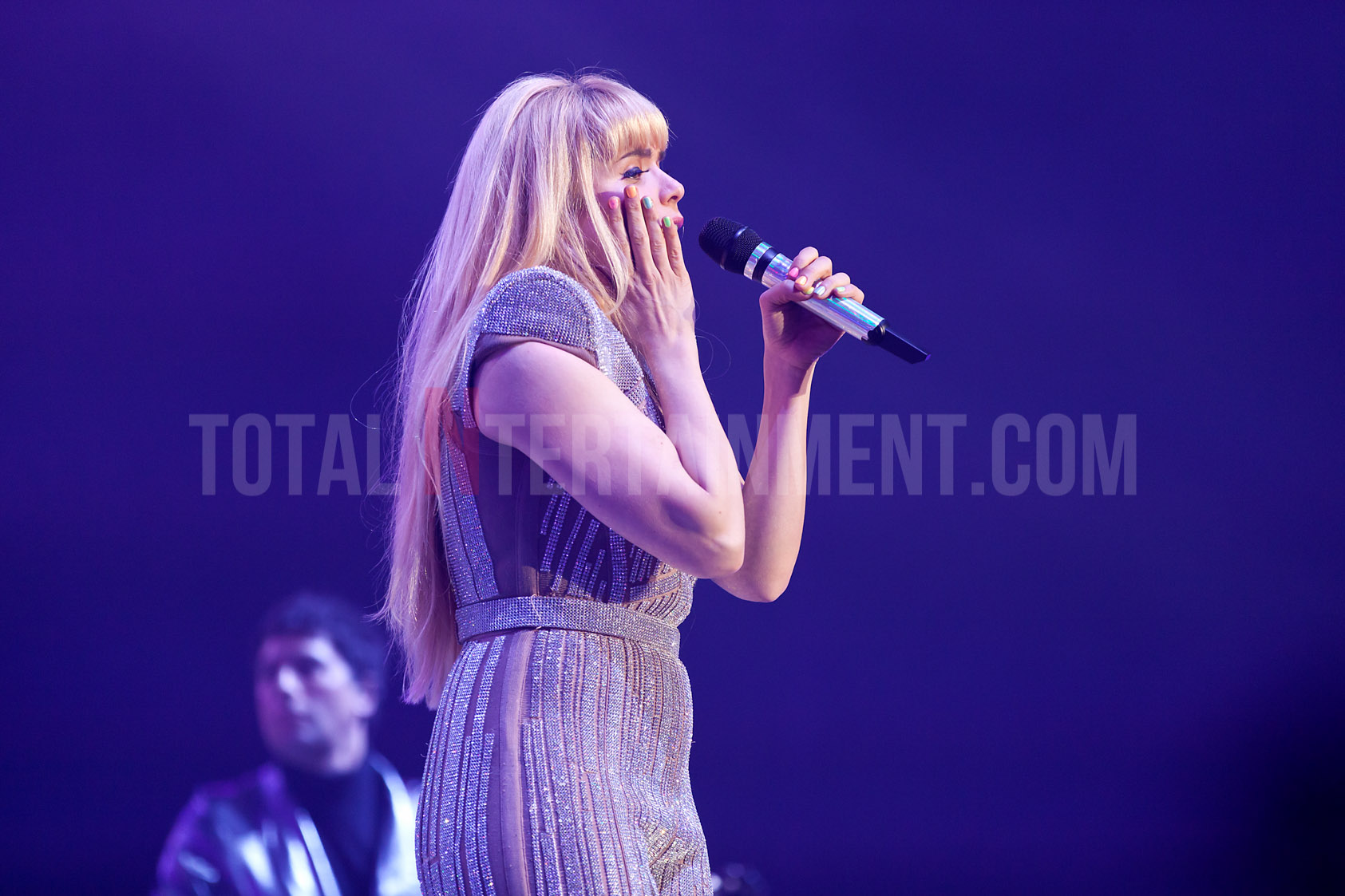 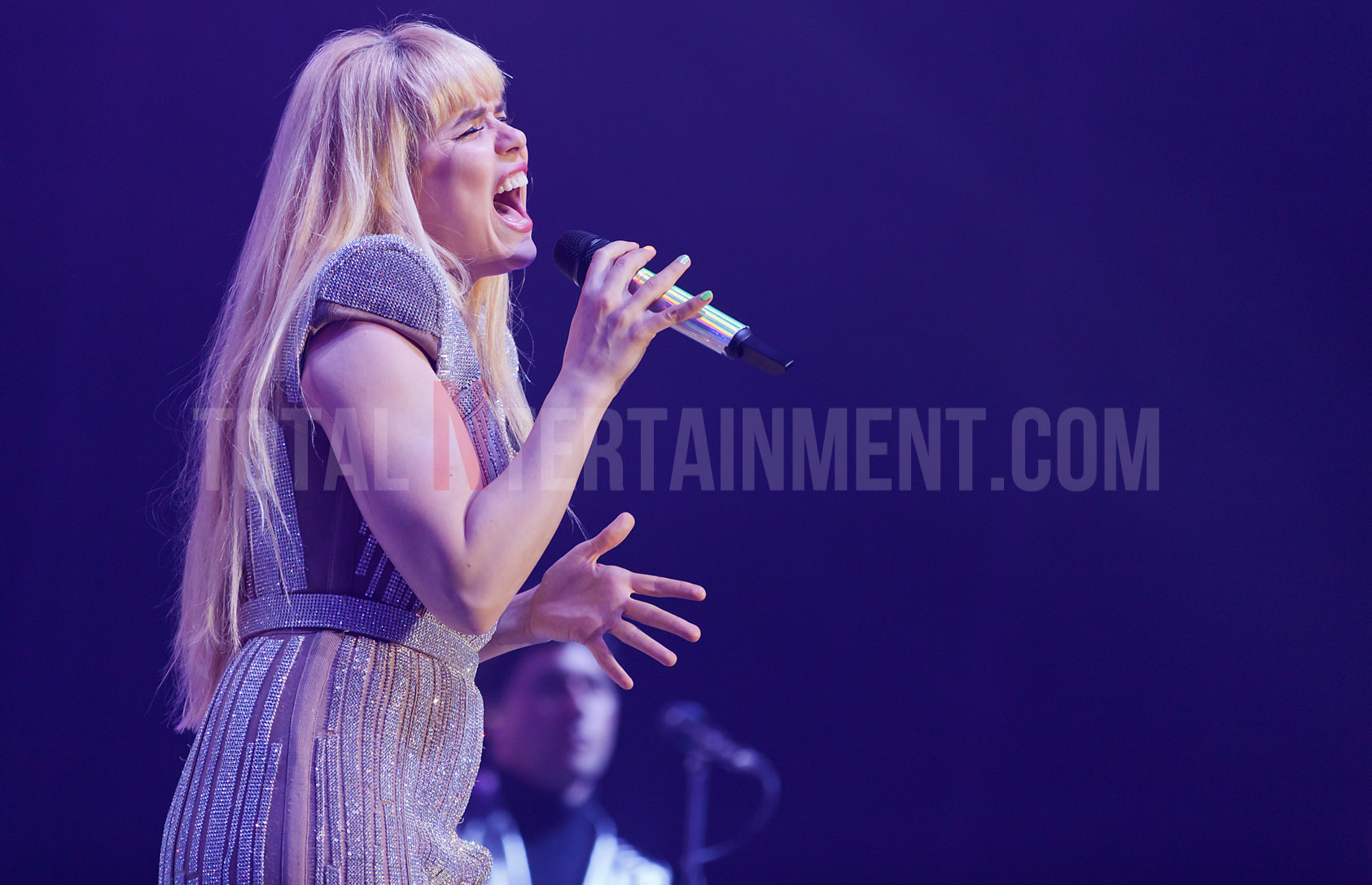 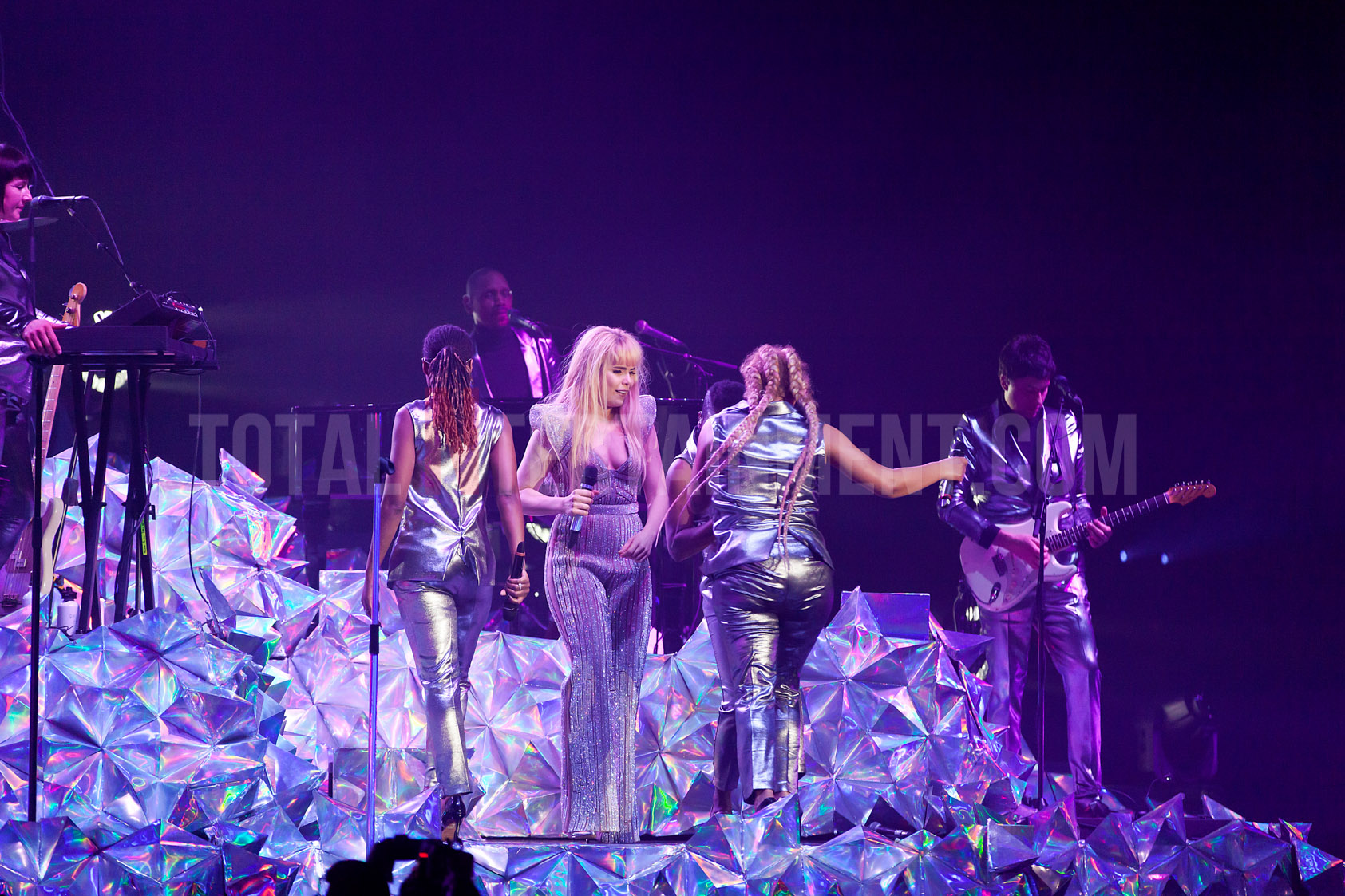 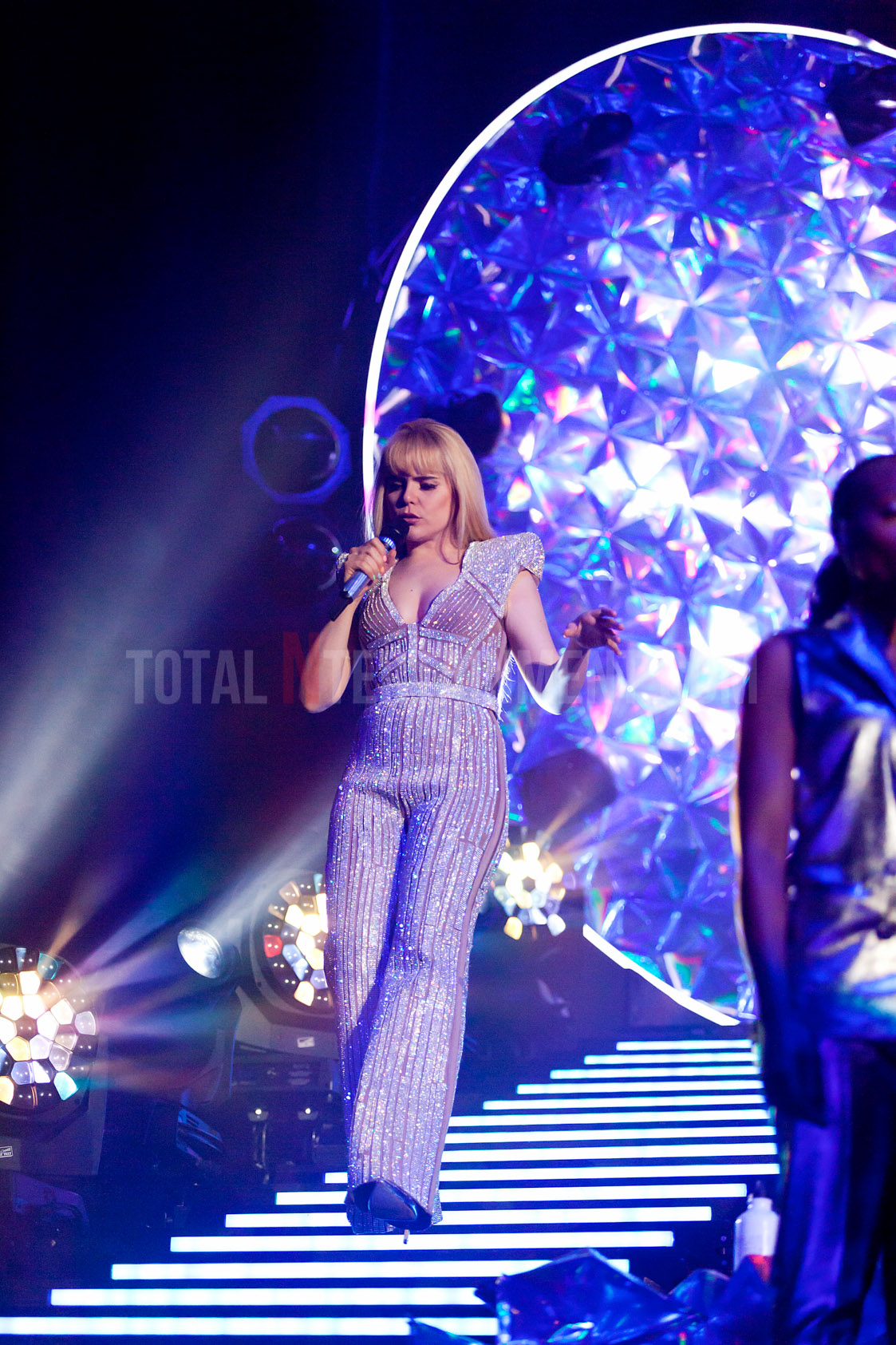 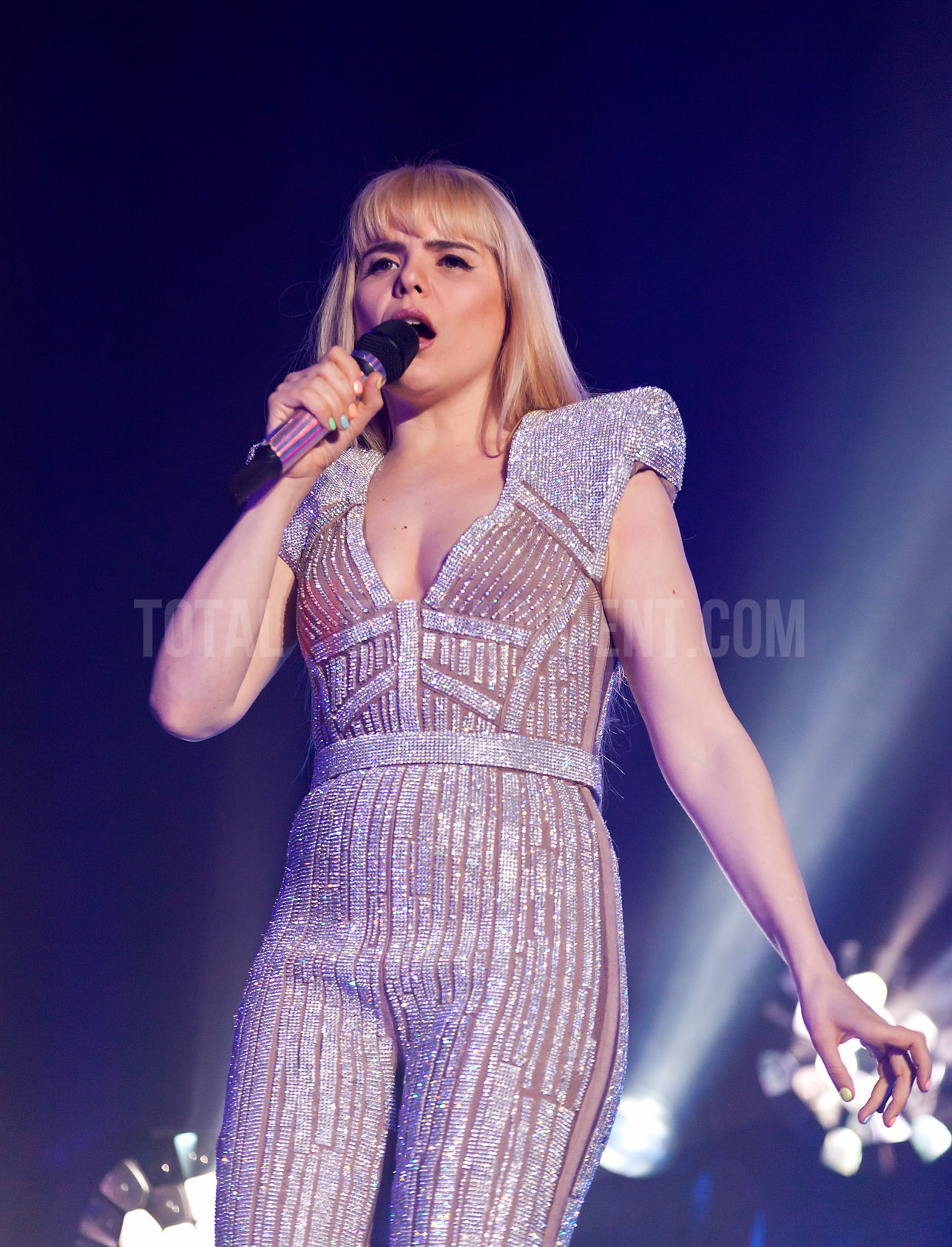 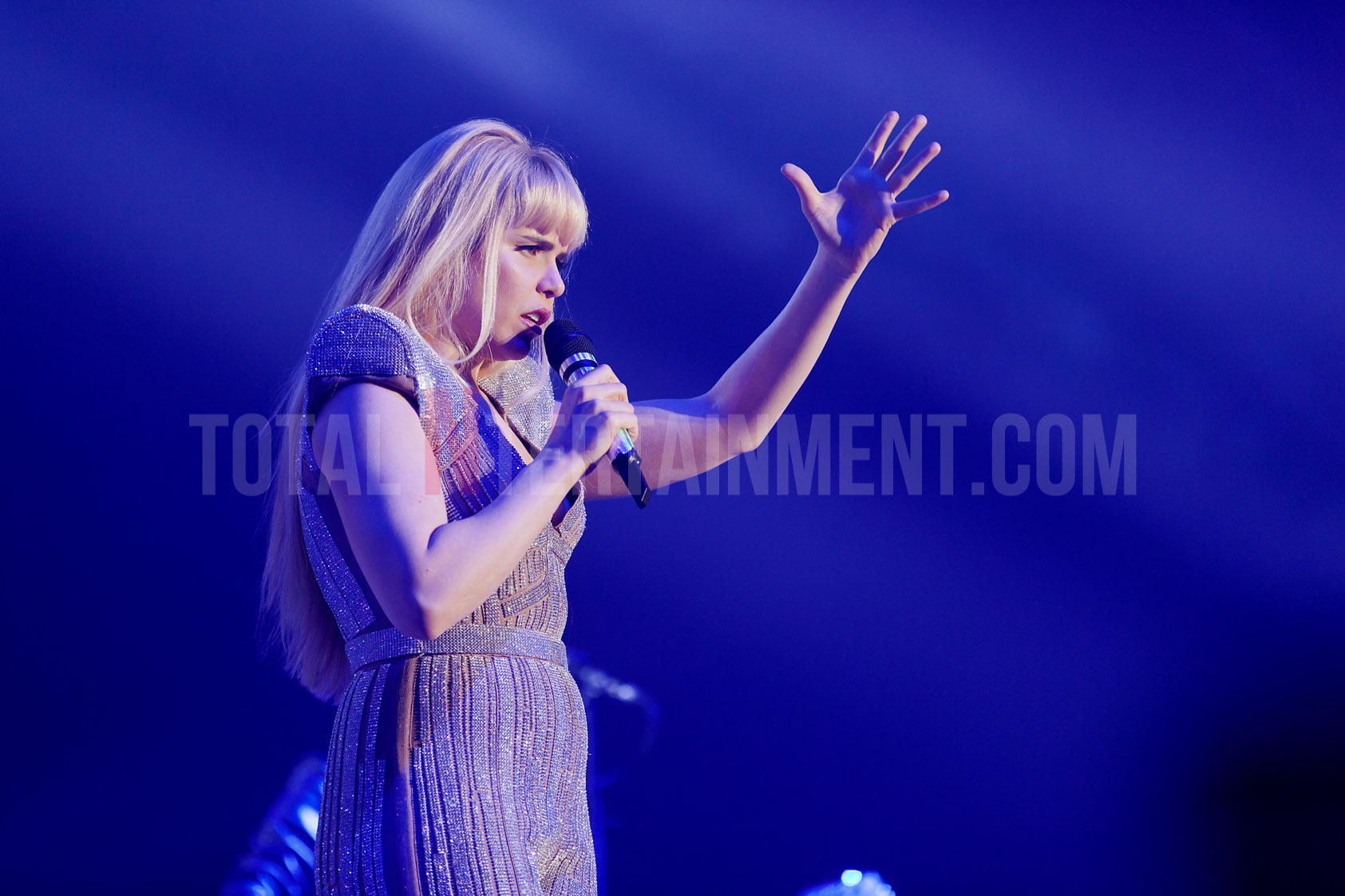 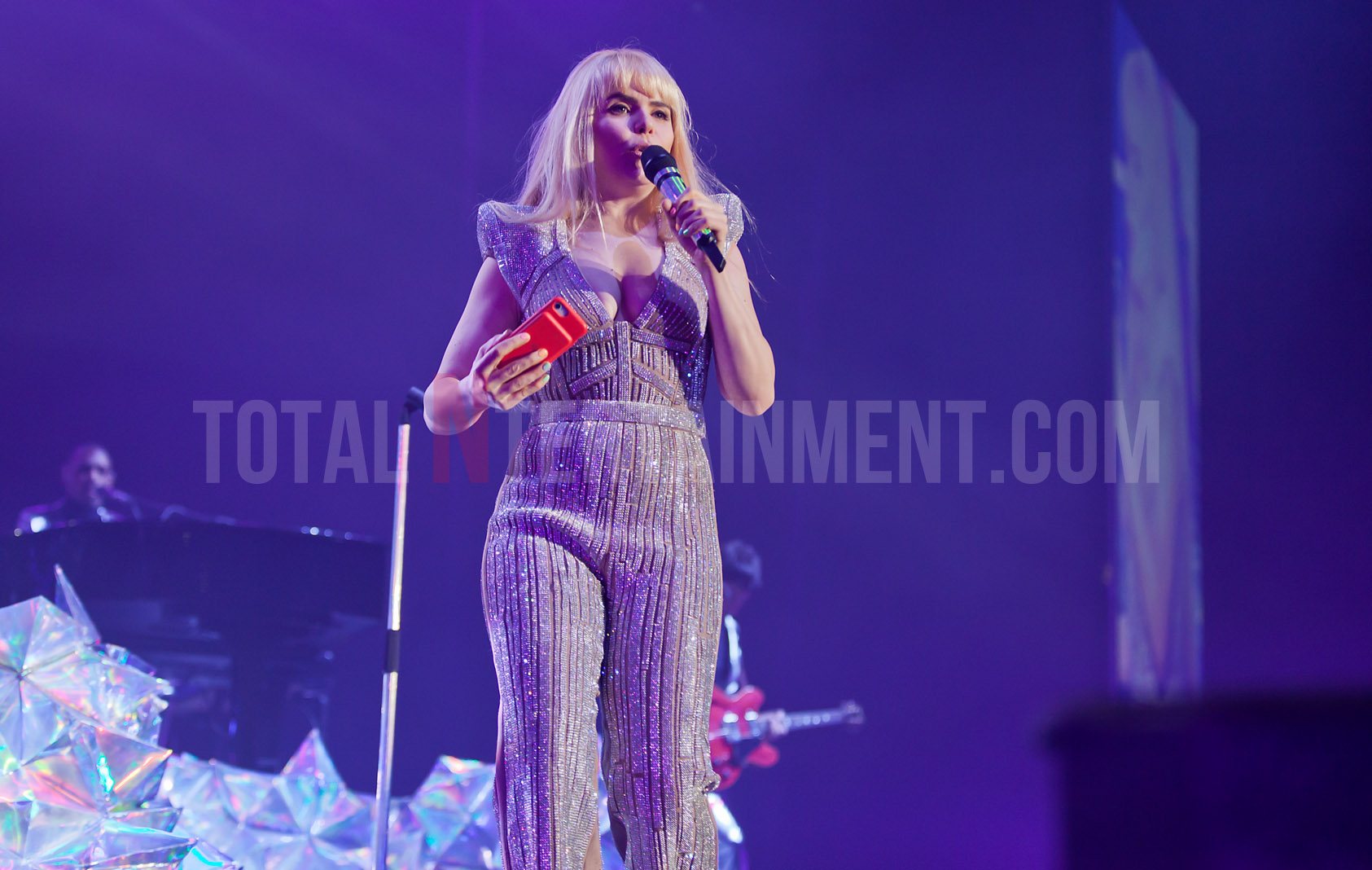 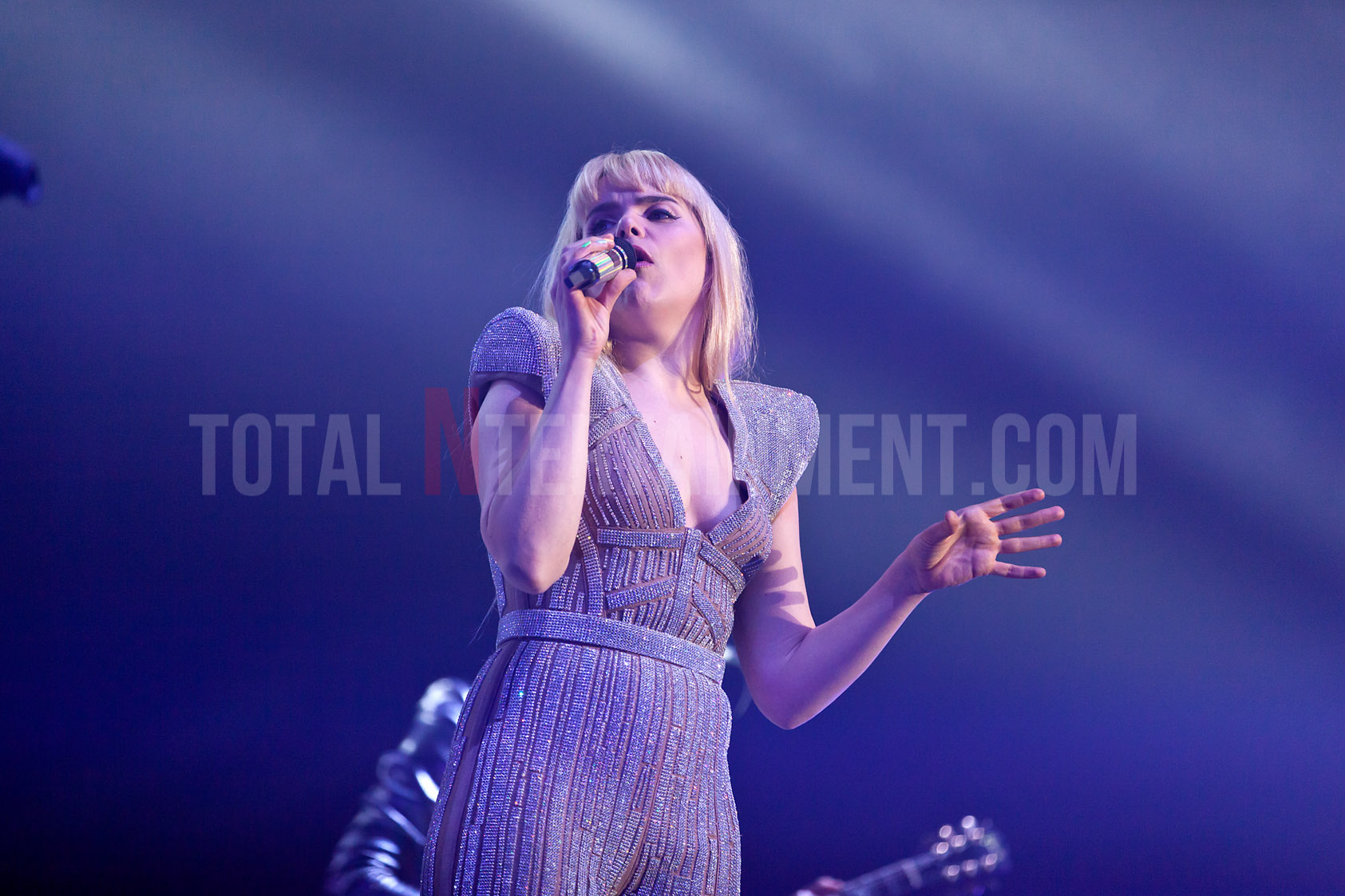 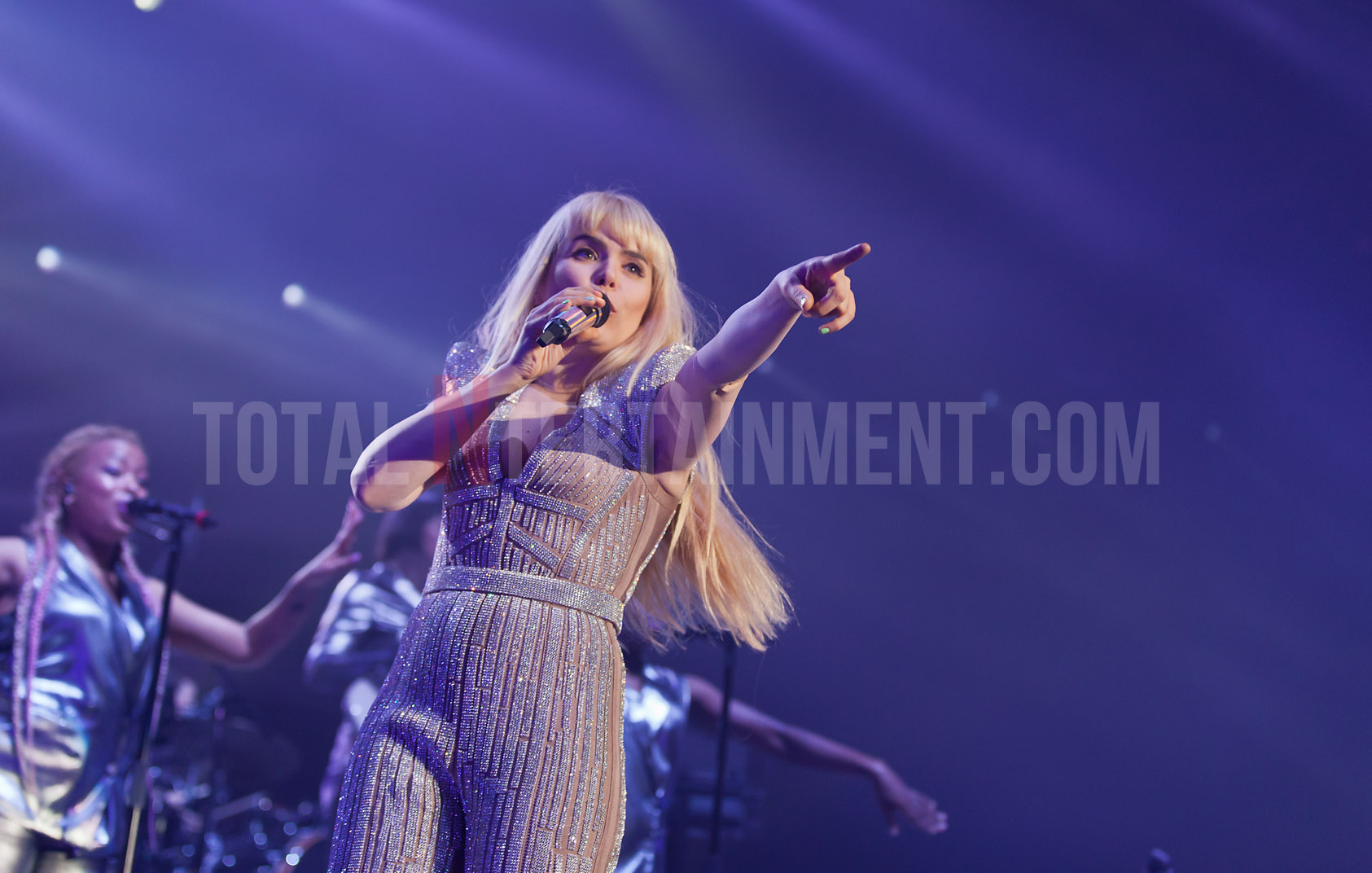