Iconic singer-songwriter, and former frontman of The Verve, Richard Ashcroft played “classic songs” from across his career at the M&S Bank in Liverpool last night to a packed M&S Bank Arena and will play Monday London’s Royal Albert Hall on 1 November.

These followed his two sold-out dates at London Palladium in October and will be a special celebration from his repertoire of songs which will feature new interpretations of many of his classic solo and The Verve compositions.

The two-time Ivor Novello winner (Songwriter of the Year in 1998 and Outstanding Contribution to British Music in 2019) has released five Top 5 solo albums, including the #1 debut ‘Alone With Everybody’ and his most recent set, 2018’s ‘Natural Rebel’. He first came to attention with The Verve, with who he released one of the biggest albums of the era in the shape of ‘Urban Hymns’ as well as a succession of anthems which remain staples of his live set today.With an ear for achingly beautiful melodies, multi award-winning artist Richard

Richard Ashcroft is also regarded as one of this era’s best lyricists thanks to Bitter Sweet Symphony, Sonnet, Lucky Man, The Drugs Don’t Work, This Is Music and many more. He wrote these songs and others during his time with The Verve.

After a six-year absence, Ashcroft returned in 2016 with his fourth solo album These People, featuring songs like Out Of My Body, Hold On and They Don’t Own Me.

In 2018, Ashcroft revealed his fifth solo album Natural Rebel and supported it with a run of shows across the UK. The following year he was awarded his second Ivor Novello Award for Outstanding Contribution to British Music.

His new album ‘Acoustic Hymns Vol. 1’ released 29/10/2021. The album features twelve newly recorded acoustic versions of classic songs from his back catalogue spanning both his solo career and his time with The Verve. https://RA.lnk.to/AcousticHymnsTW  you can read our review here. 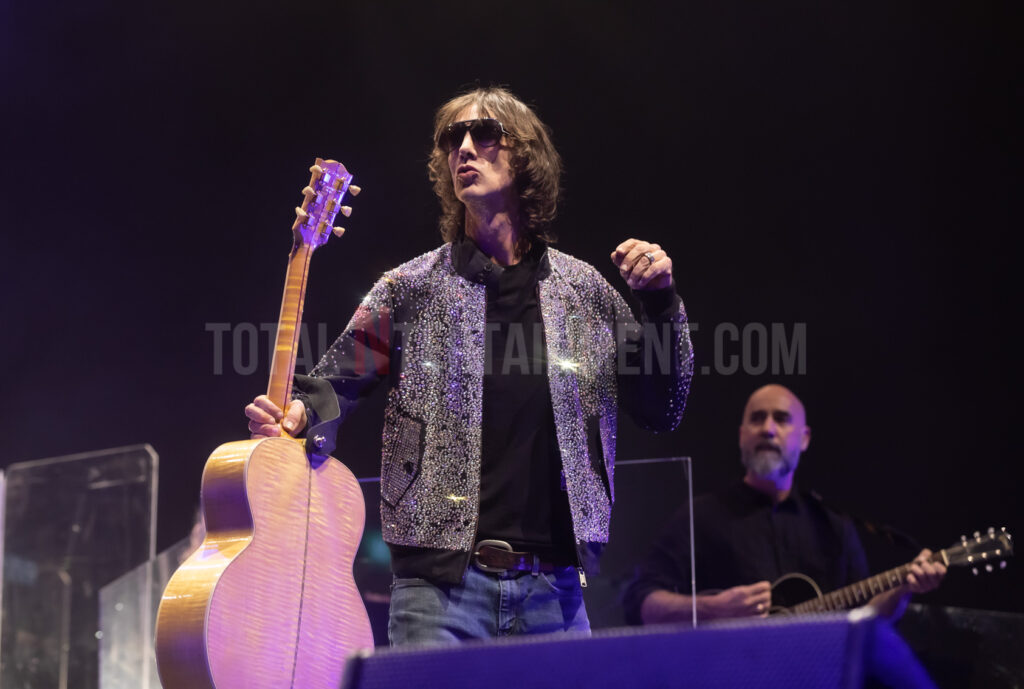 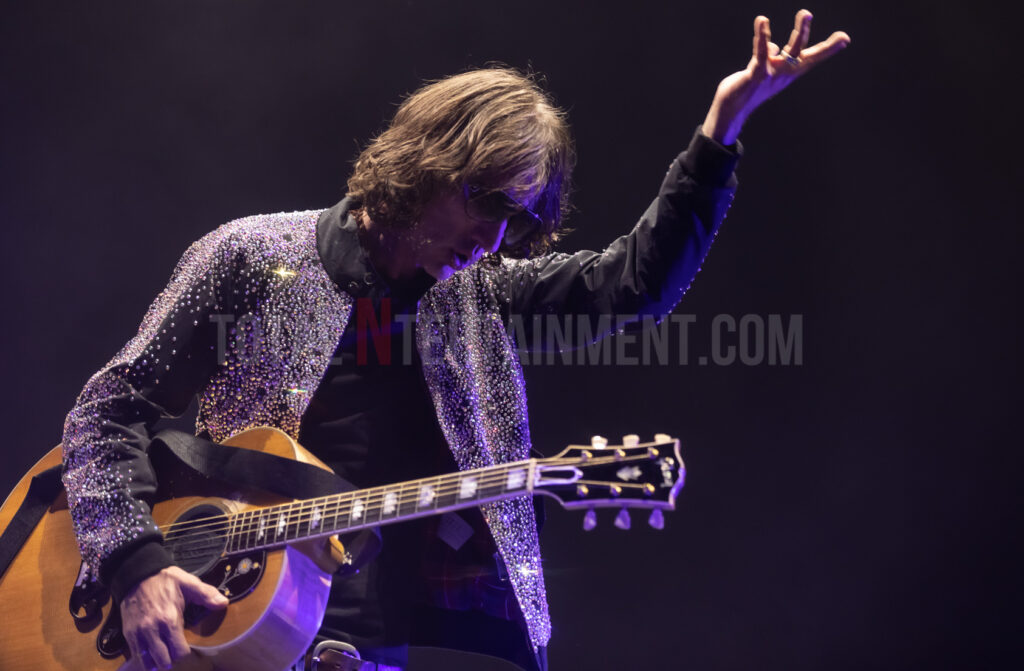 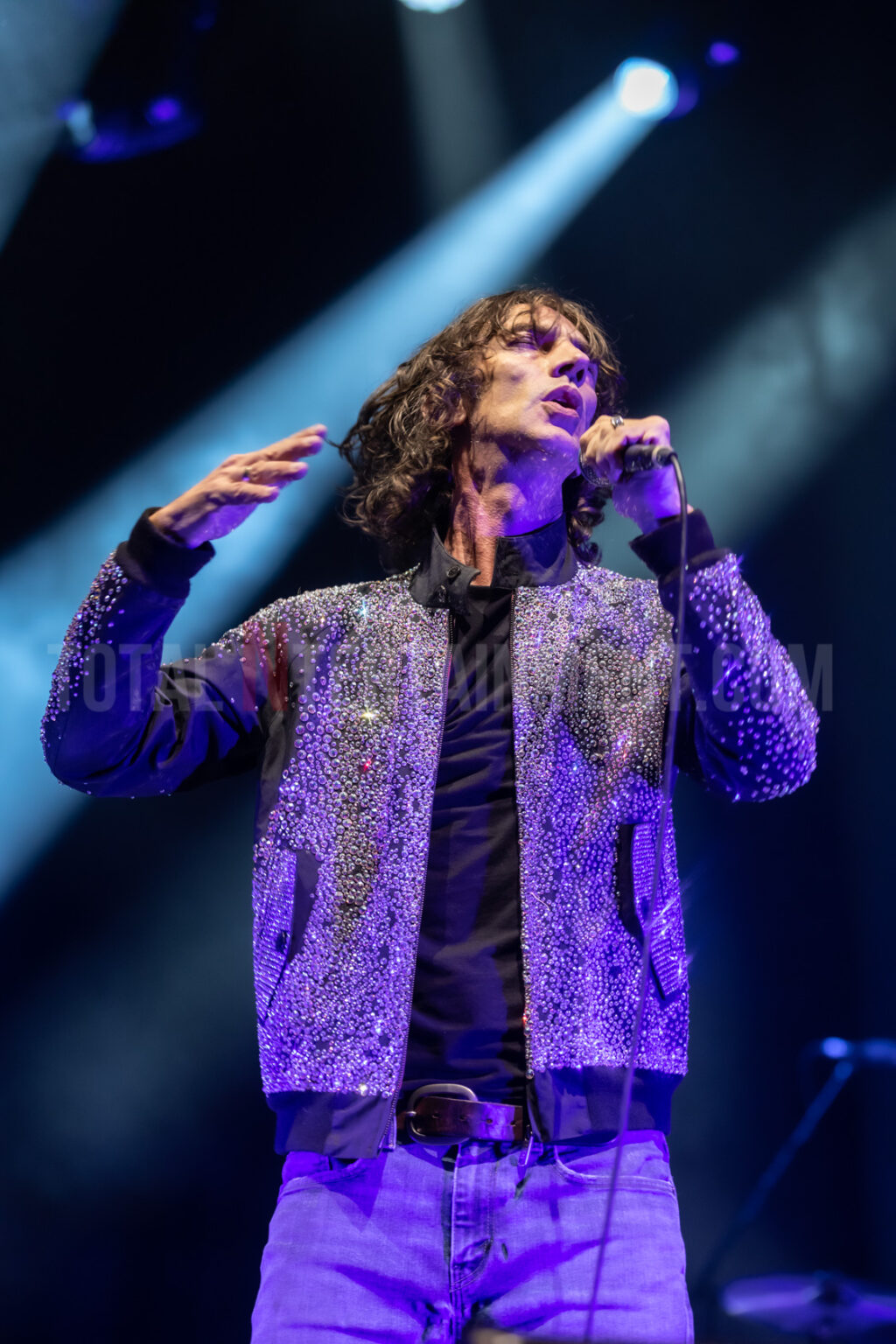 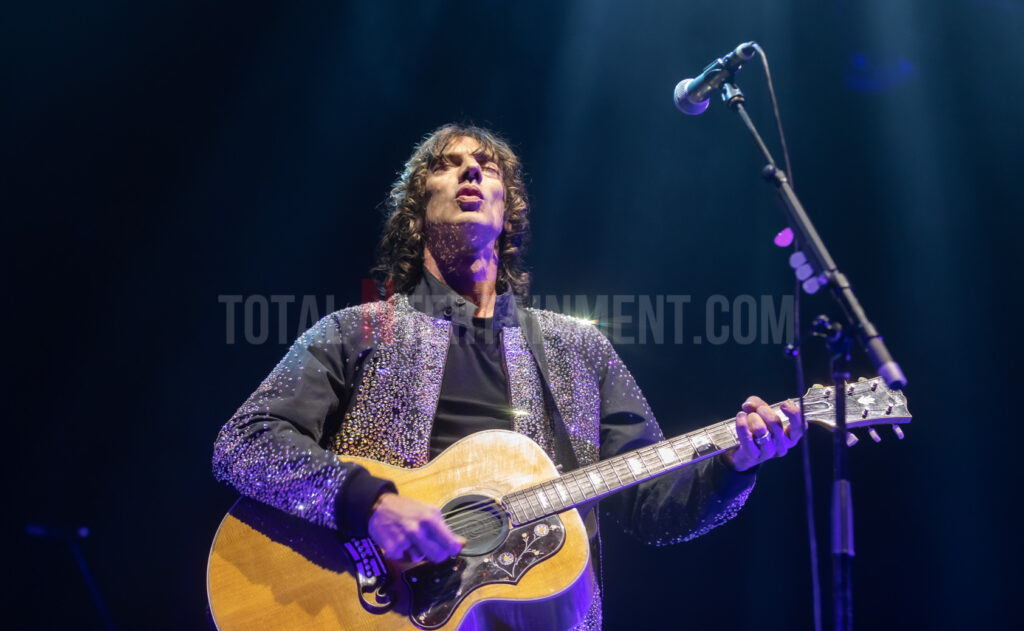 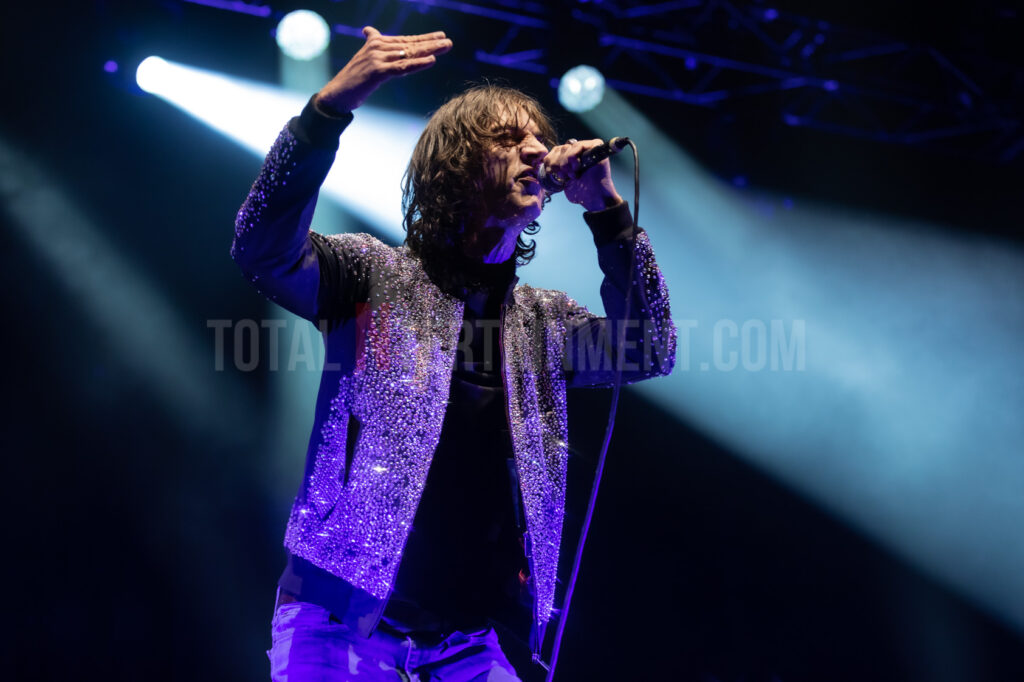 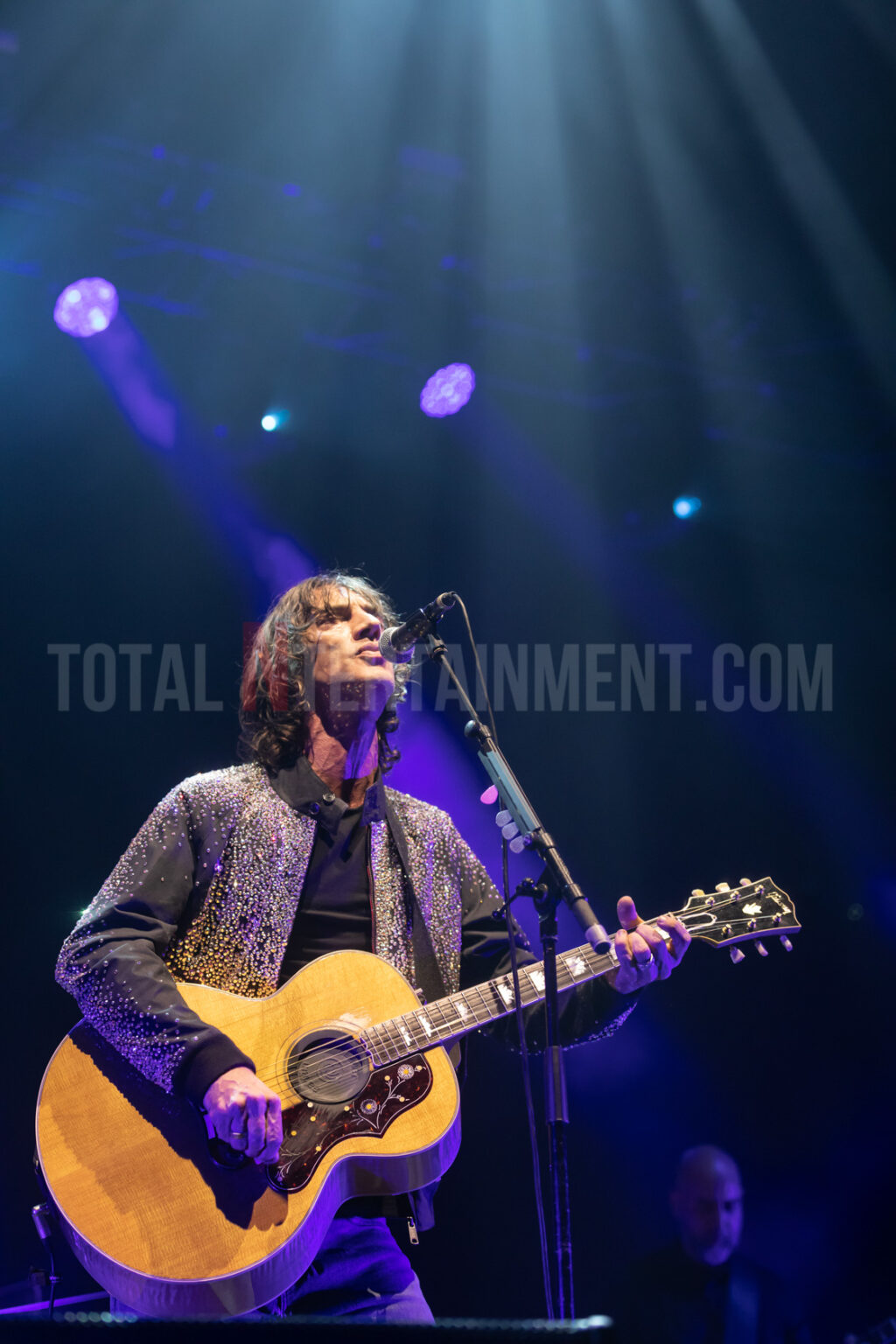 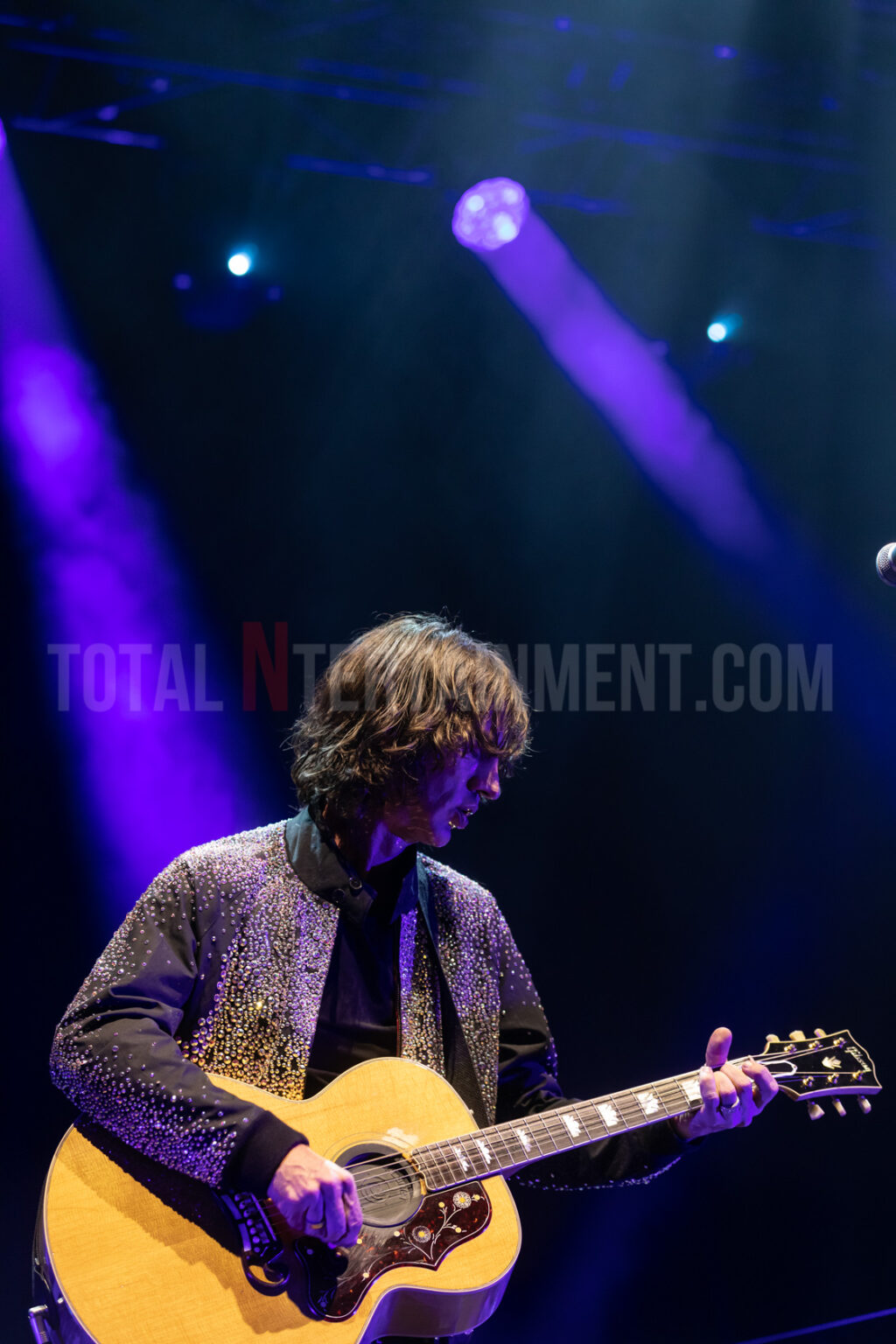 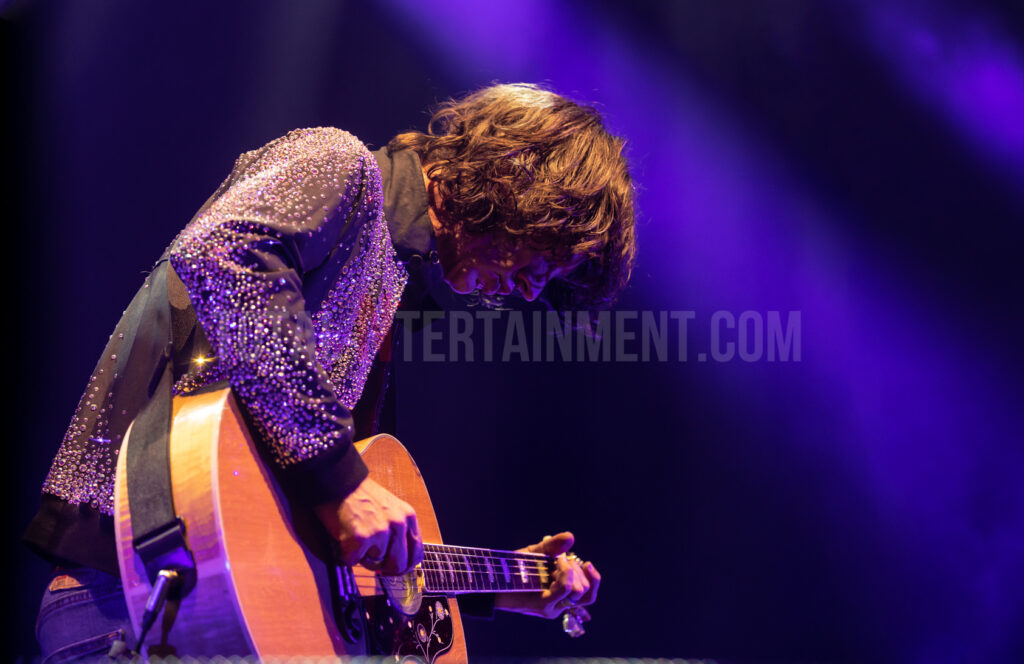 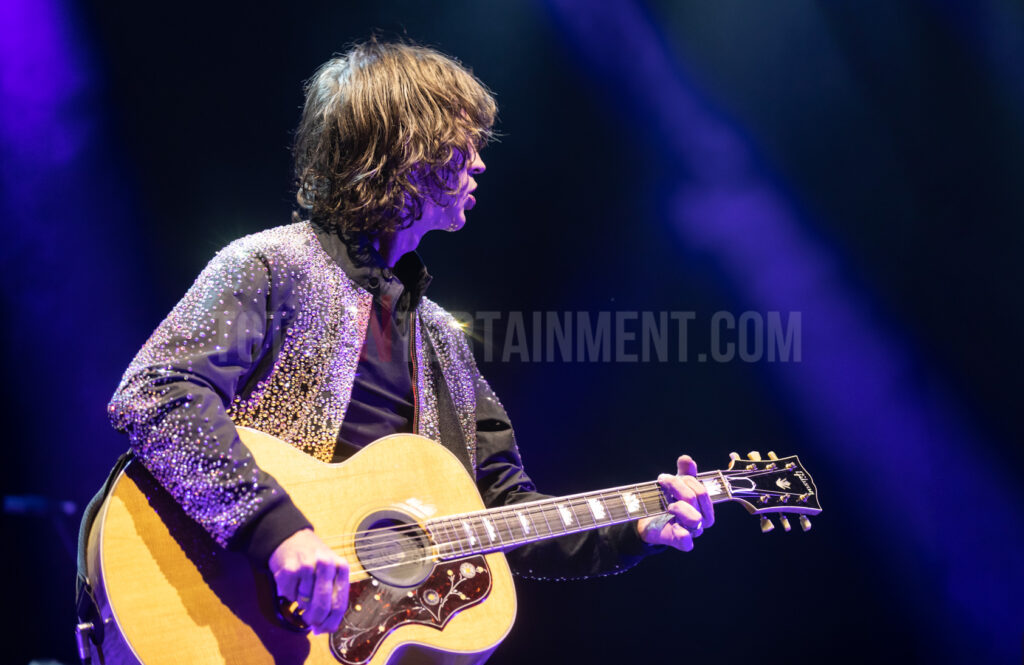 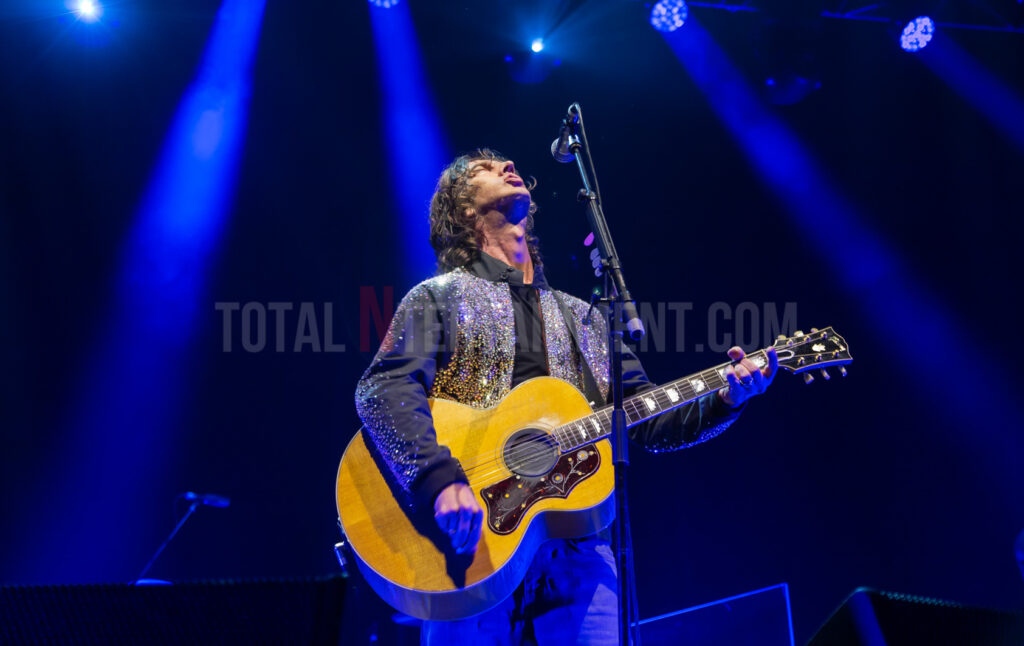 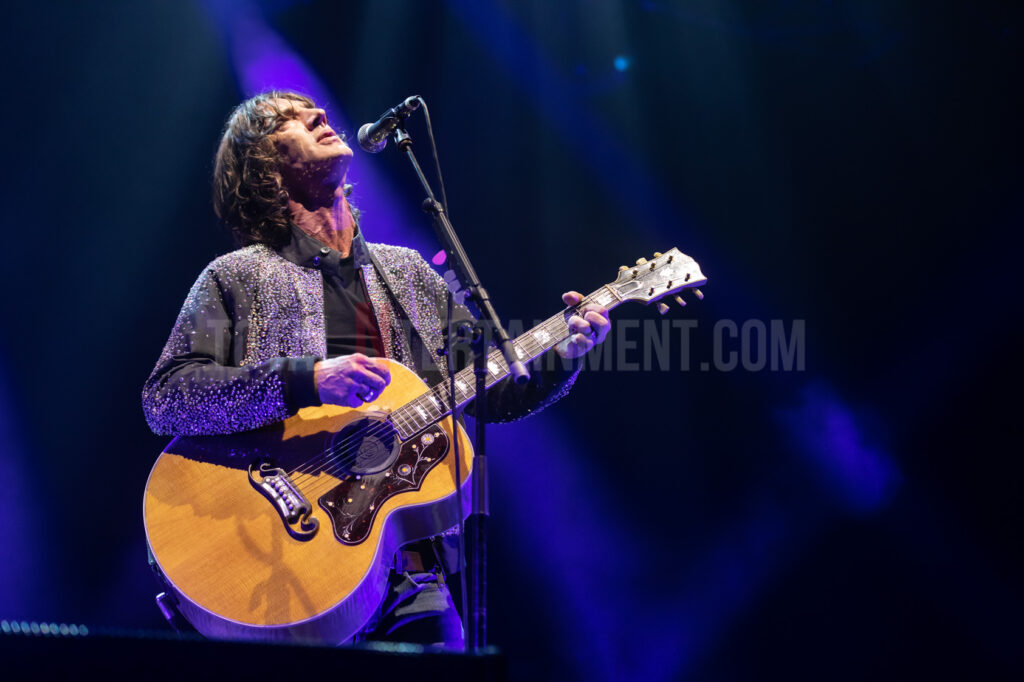 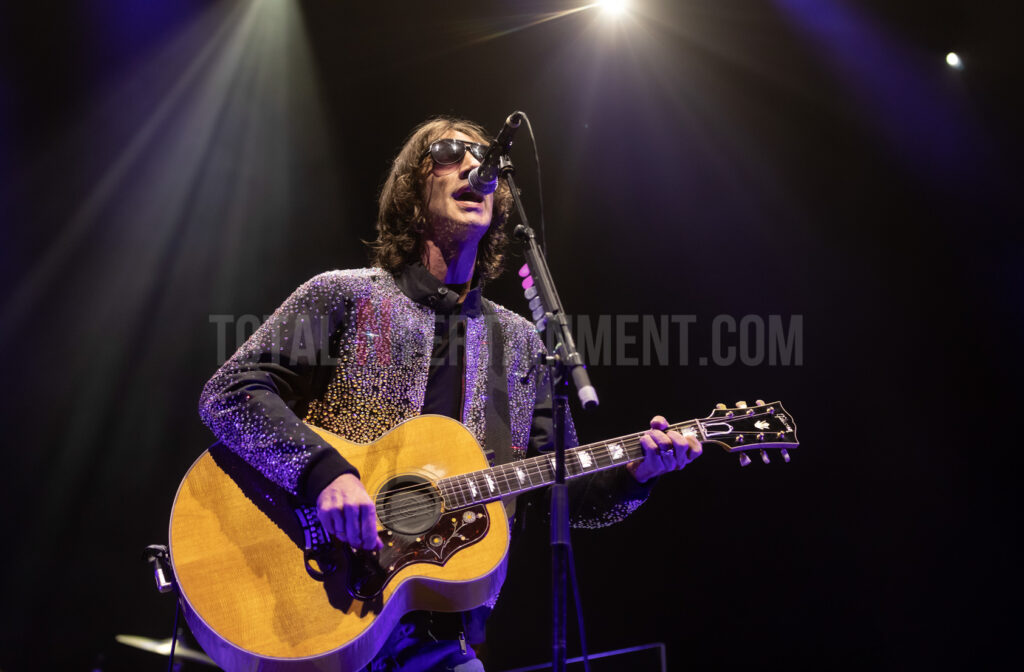 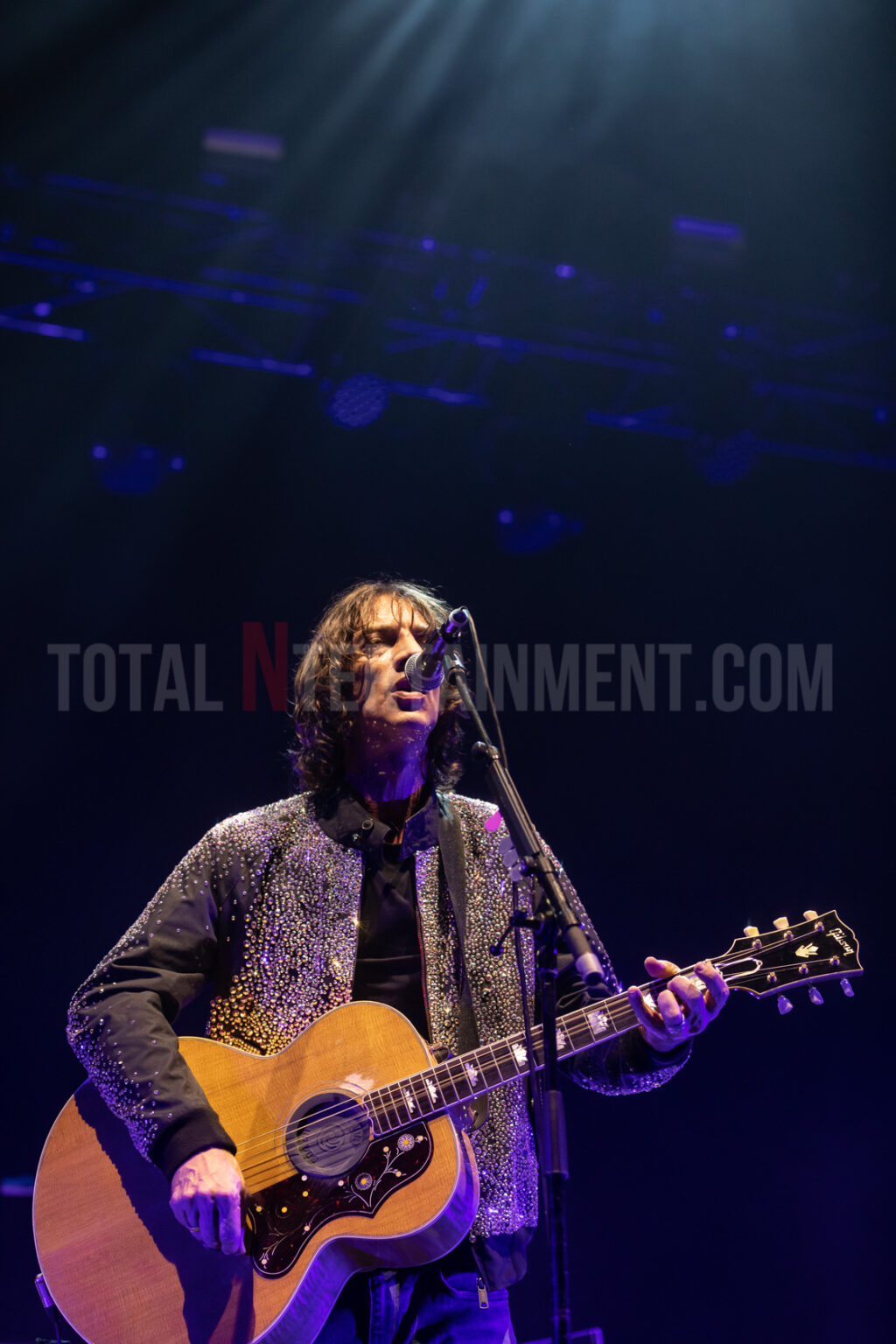 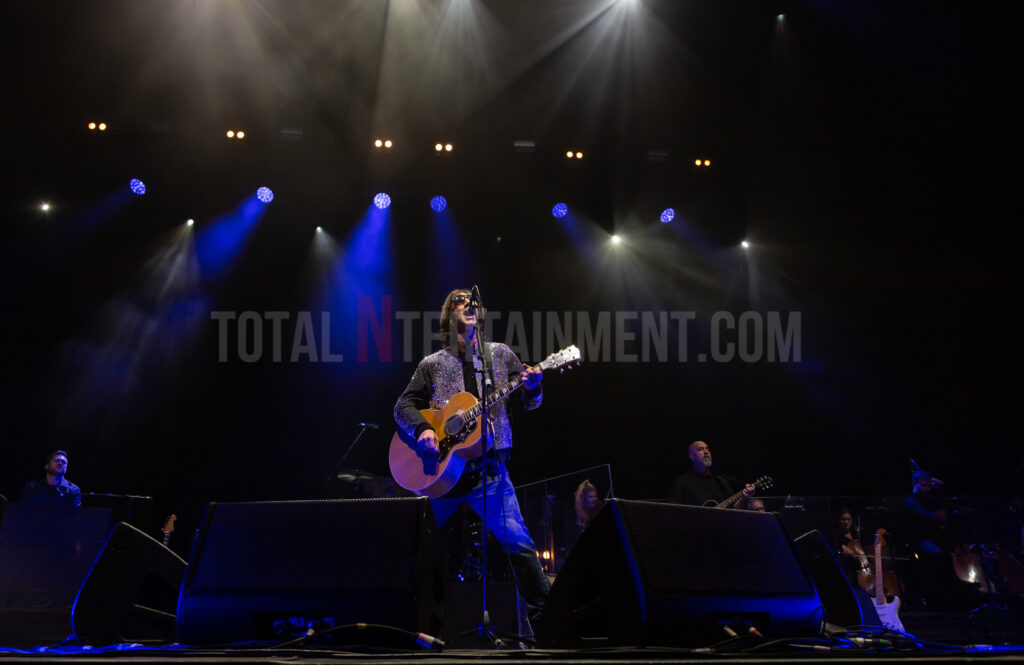 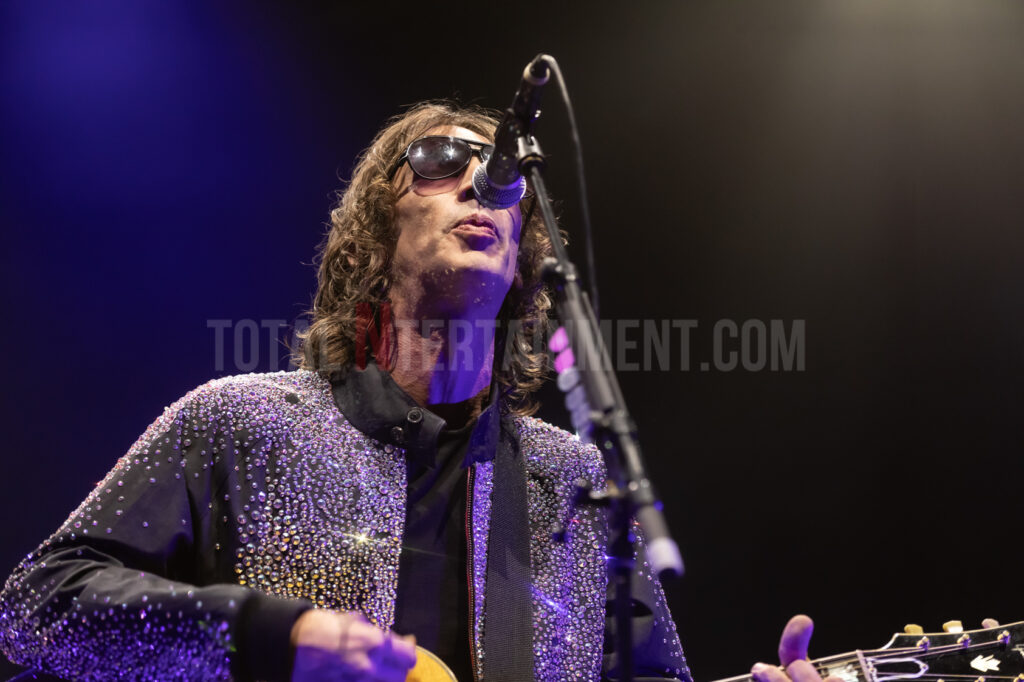 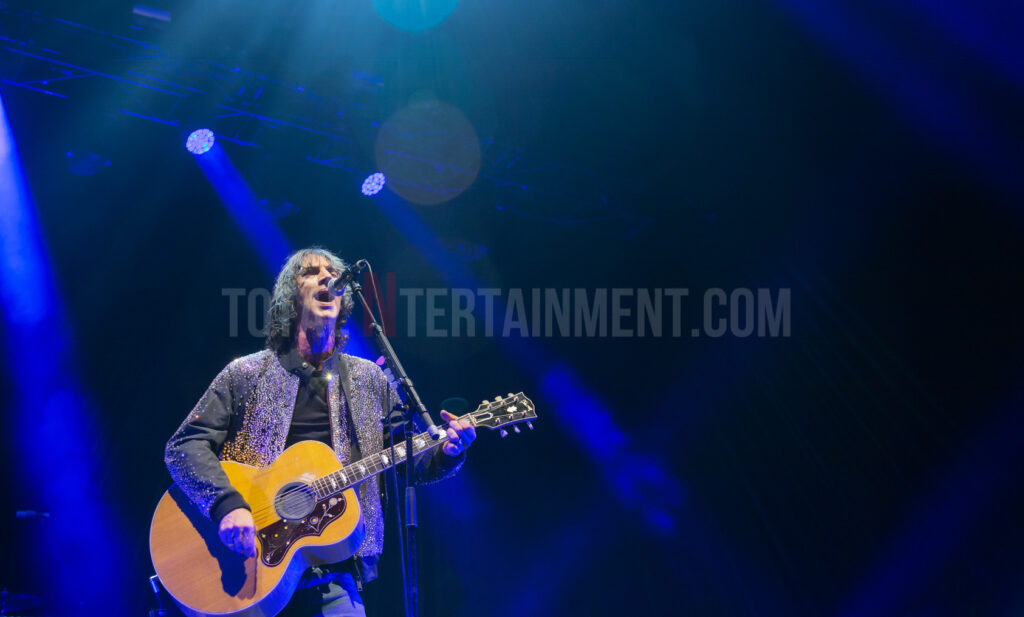 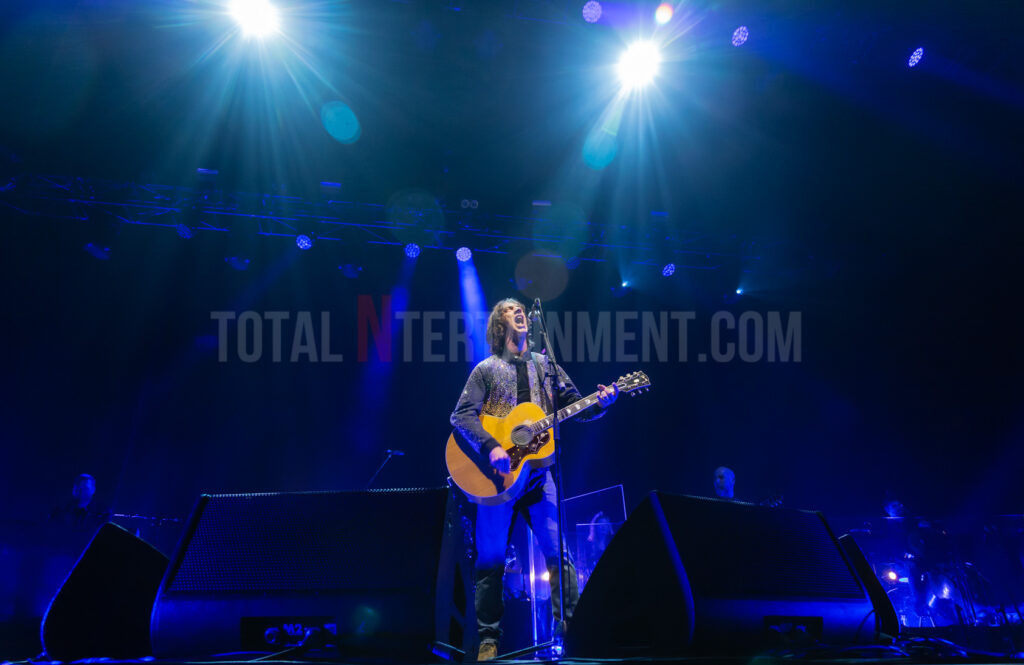 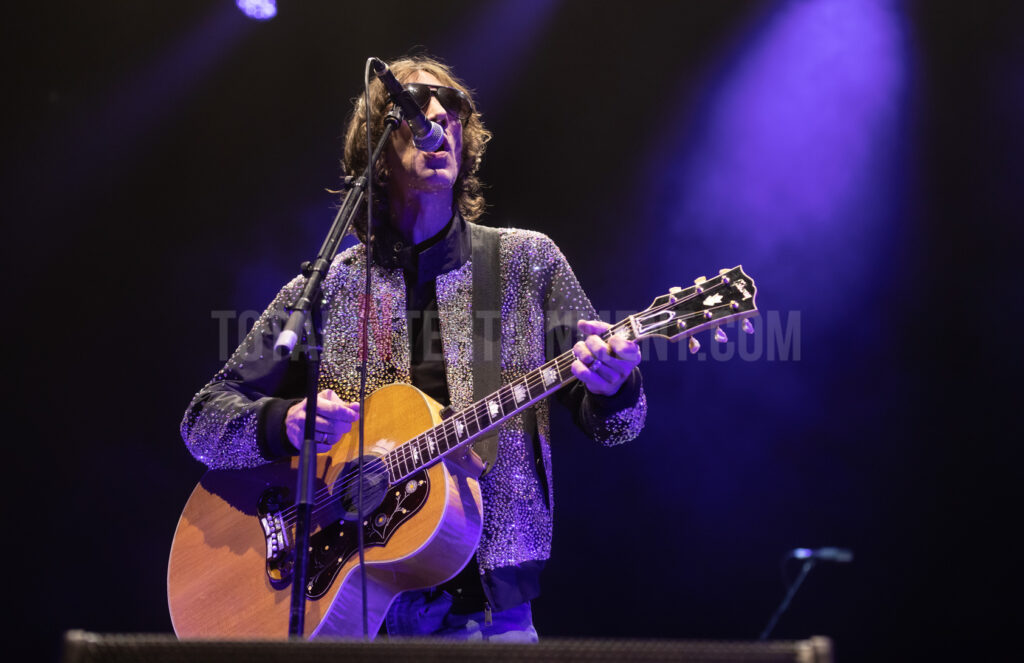 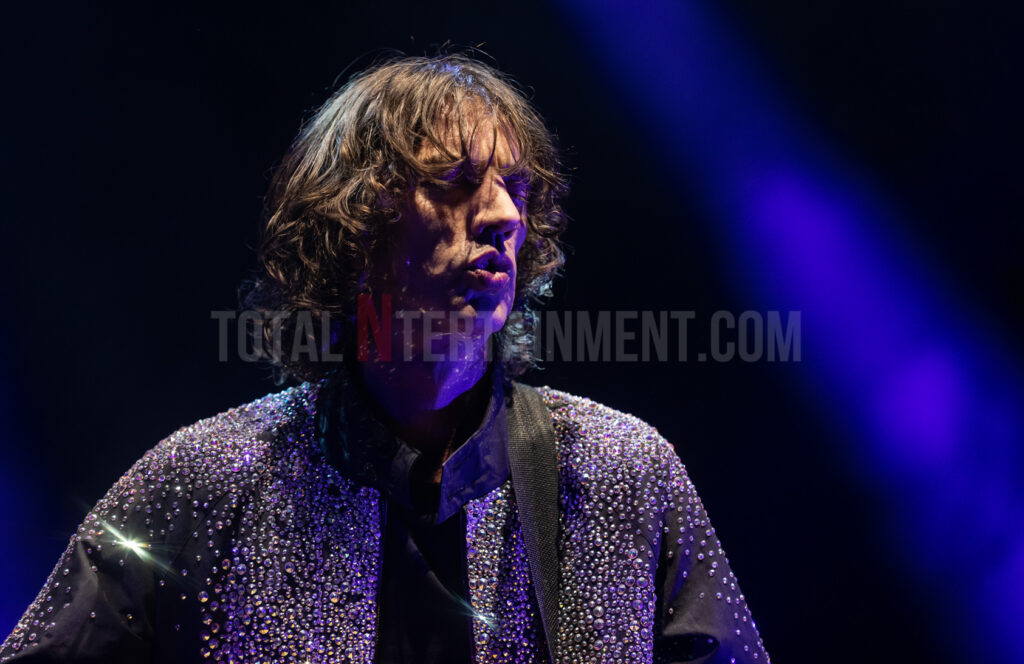 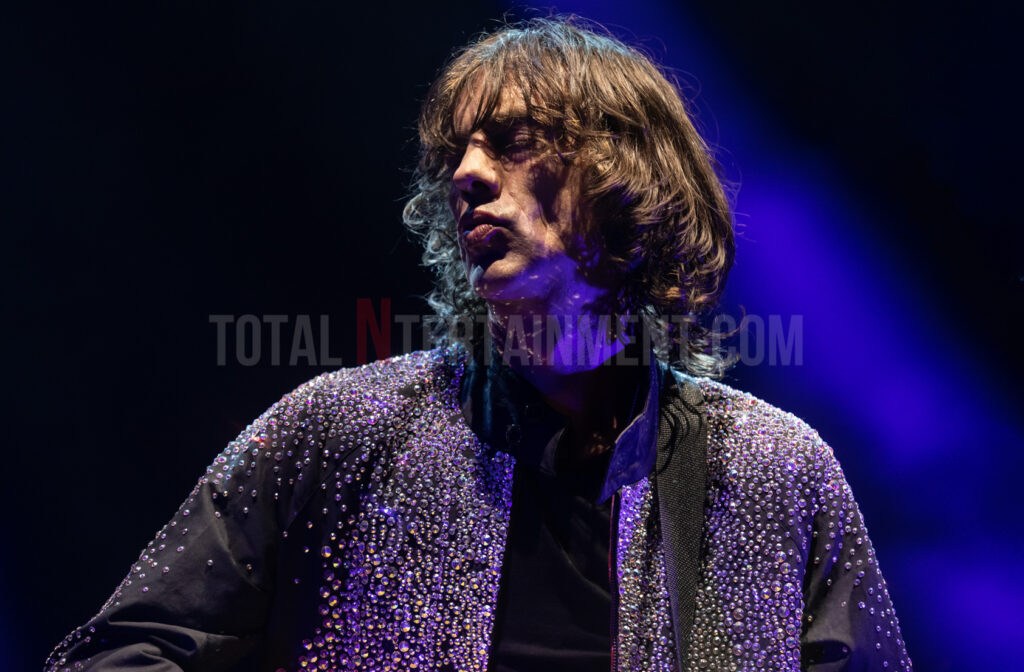 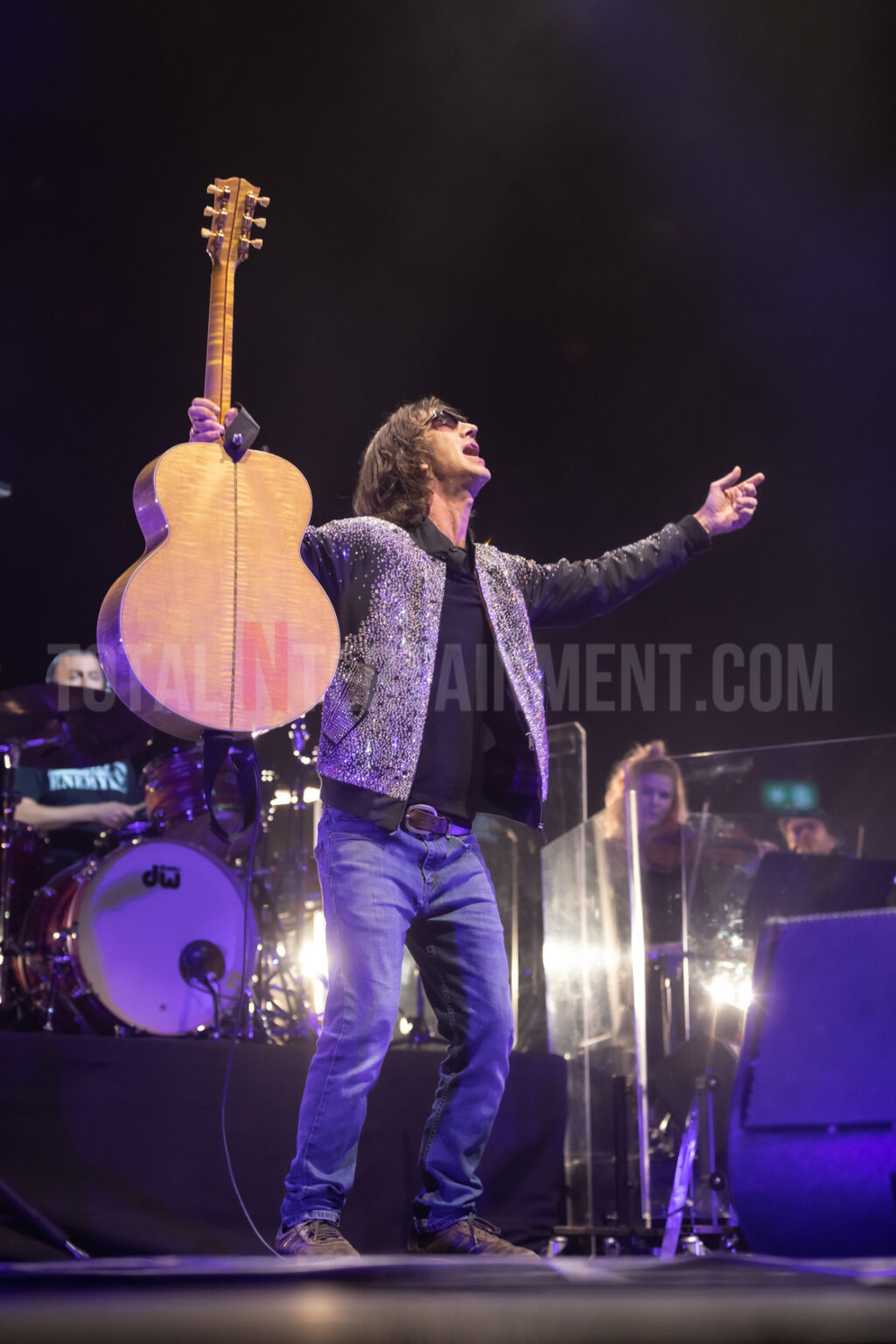 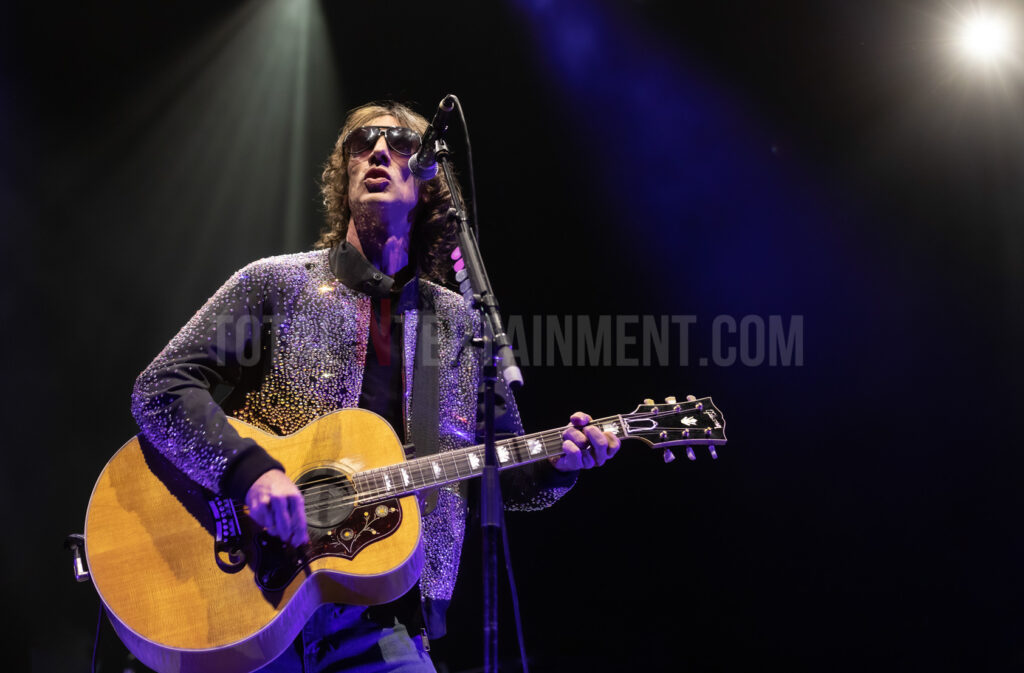 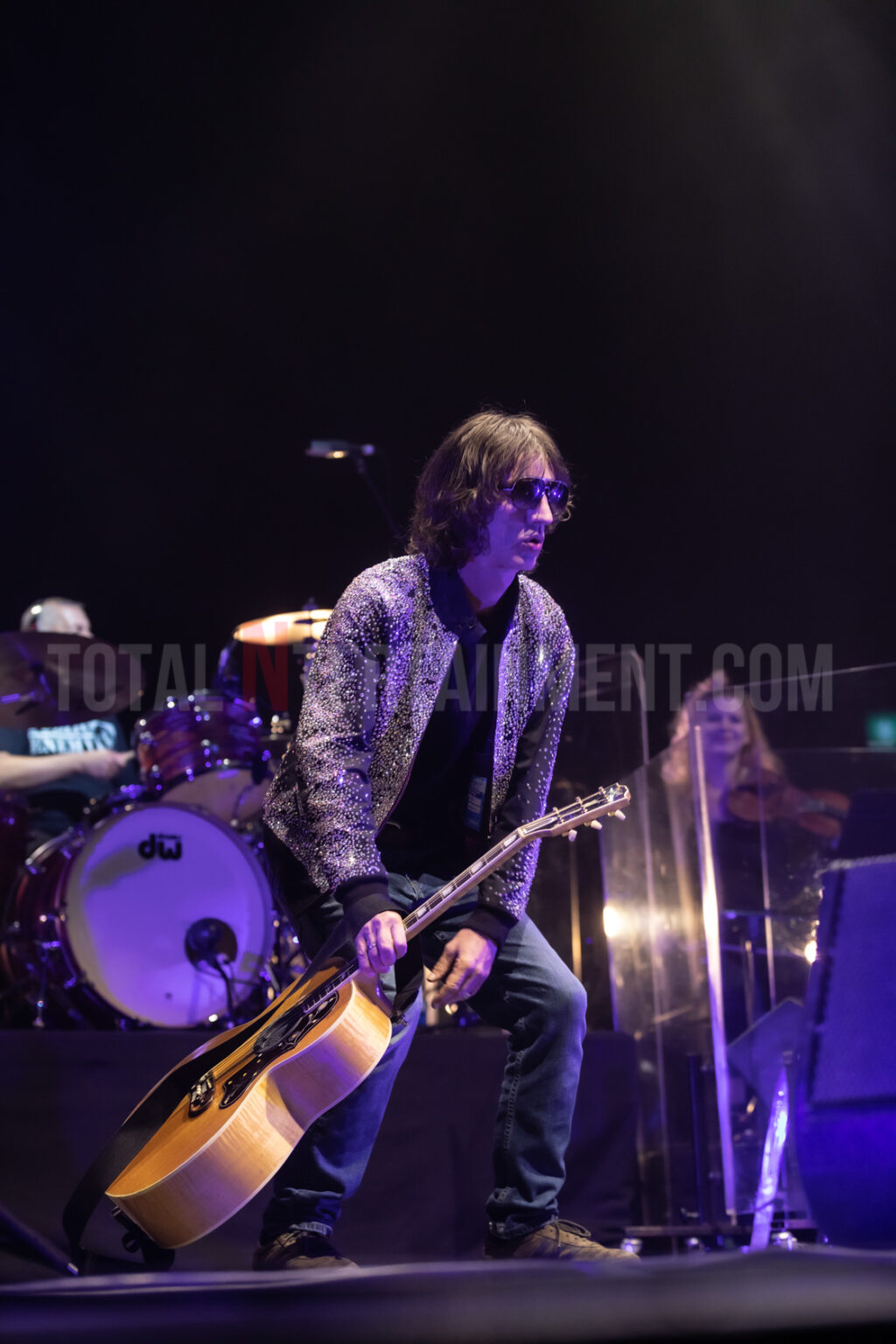 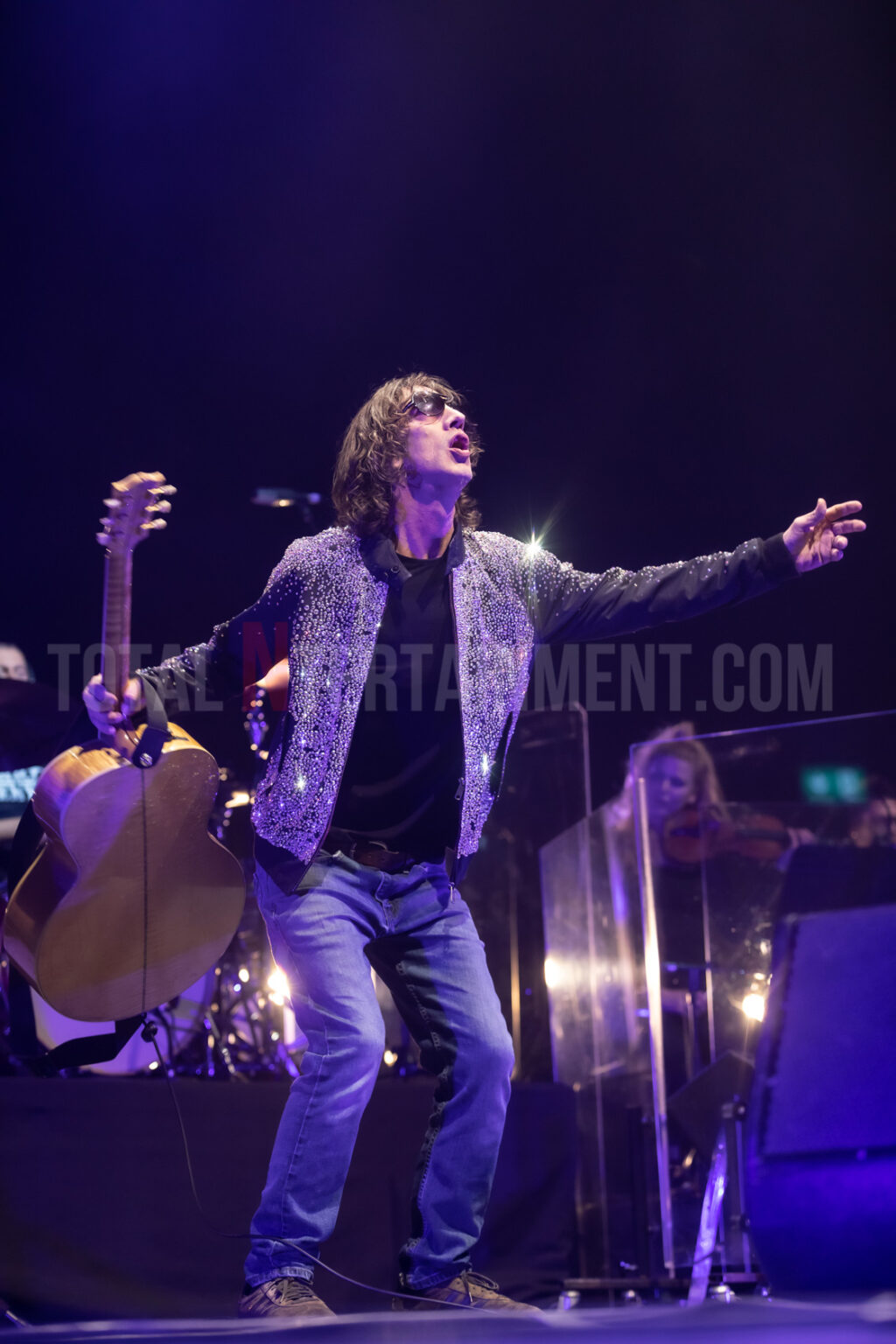