Self Esteem Live in Manchester review

It’s very rare that I venture inside a religious building of any kind these days let alone venture into one for a concert by one of the rising stars of UK pop. However, along with a few hundred other fans, that is exactly what I did tonight as Self Esteem, following earlier sold-out dates, came to Manchester Cathedral for one of those truly special nights for her fans.

First up was Welsh singer Marged who joked as she walked out on stage that her guitarist had tested positive for COVID so she would be performing acapella tonight. “I’m only going to make you listen to four songs,” laughed the Welsh singer, “I think that’s probably enough for you to be honest.” To be fair, in the face of the kind of adversity thrown at her tonight, Marged handling the situation admirably. There was something of an awkwardness between songs where the singer admitted she wasn’t sure what she was going to talk about but, after explaining the meaning behind her songs, throwing in a cover of Rhianna’s “Me, Myself and I” and performing three of her own songs, you couldn’t call this anything other than a success.

Despite having been on tour supporting Self Esteem across the UK, Phoebe Green has every right to be nervous as she takes to the stage. Not only is this a hometown show in front of a packed out room but, somewhere within this packed out room is the singers mum who “hasn’t seen me live in nearly three years”. No pressure then. That being said, there were plenty of other fans within the crowd and even when things took a more depressing route for an upbeat little ditty called “Die!Die!Die”, there were a good few heads nodding around the room. Goth-tinged pop is the order of the night with the likes of “Reinvent” striking a chord with the Mancunian’s local fanbase and more than likely her mum as well.

Cathedral or not, it’s hard to see how Self Esteem can continue playing venues of this size. Much bigger things must surely be around the corner for this darling of British pop and, on the evidence of tonight, and the multiple sold-out dates that have preceeded this, they’re very much deserved. Described by one person in the close vicinity as a “bit similar to Madonna”, you can see why as, flanked by three backing singers, she struts and gyrates about the stage smashing out her edgy pop.

Oozing with confidence, there can’t be many artists who can stride out onto the stage in a Cathedral and belt out power anthems like “I’m Fine” and “Fucking Wizardy” without batting an eyelid. Hardcore fans, gathered excitedly at the front, mobile phones in hand, sing back every word as the singer continues to strut around with an electrifying air. Gyrating through raunchy Madonna-esque dance routines, flanked by her backing singers, Self Esteem turns the heat up in the room another notch or two with more sizzling pop in the form of the title track of her new album “Prioritise Pleasure” followed by “Girl Crush”. It was warm in here before she took to the stage but, by the midway point in her set, this room is on fire.

Continuing through her sixteen song set, there are fans here who have seen the show multiple times already on this tour but there is just something about seeing her perform in a room like this that feels extra special. There is no barrier between the stage and crowd so the singer is regularly up close and personal with those very same fans who are hanging off her every word. An hour or so later, those very same fans head out into the fresh midweek Manchester air knowing that not only have they been part of a very special gig tonight, if her career continues to rocket forward with anything like the momentum it has gathered so far, venues this size will soon be something of a very fond memory for fans and artist alike. 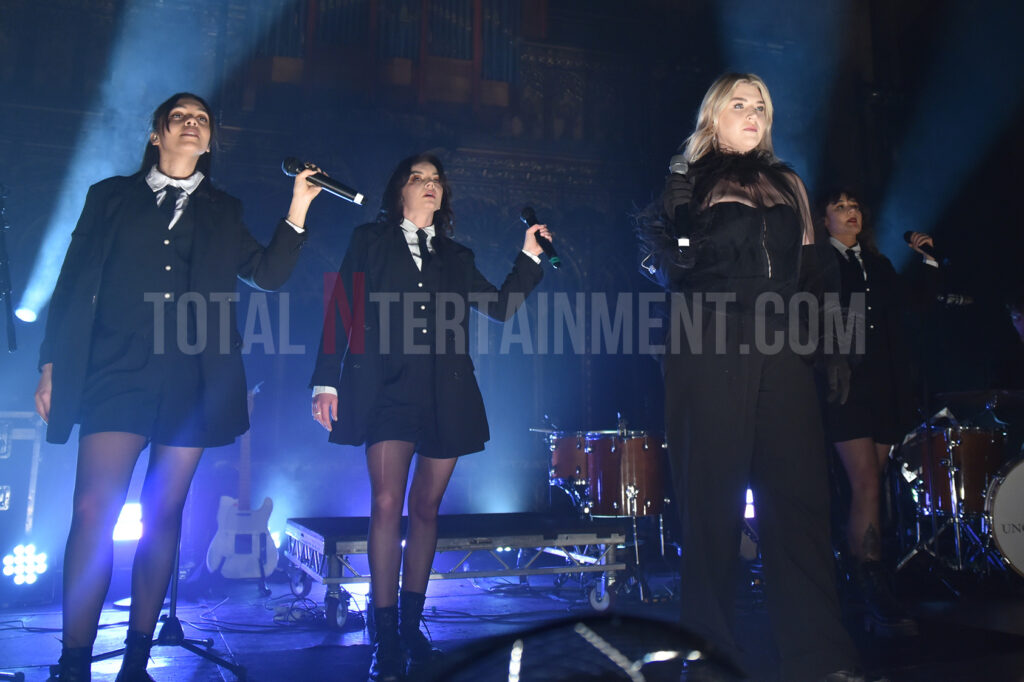 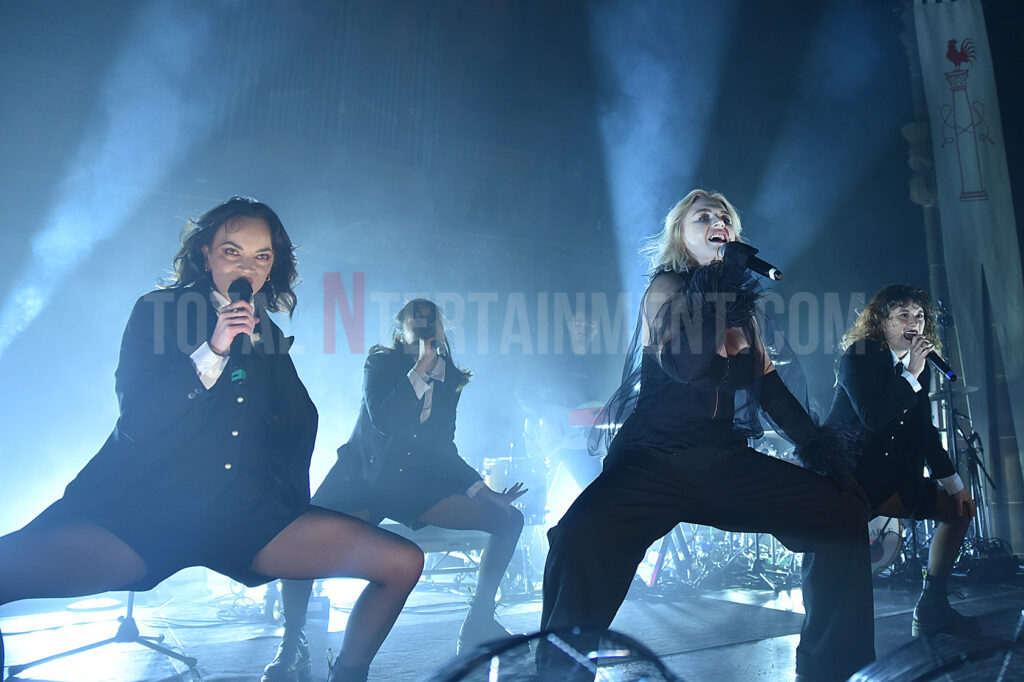 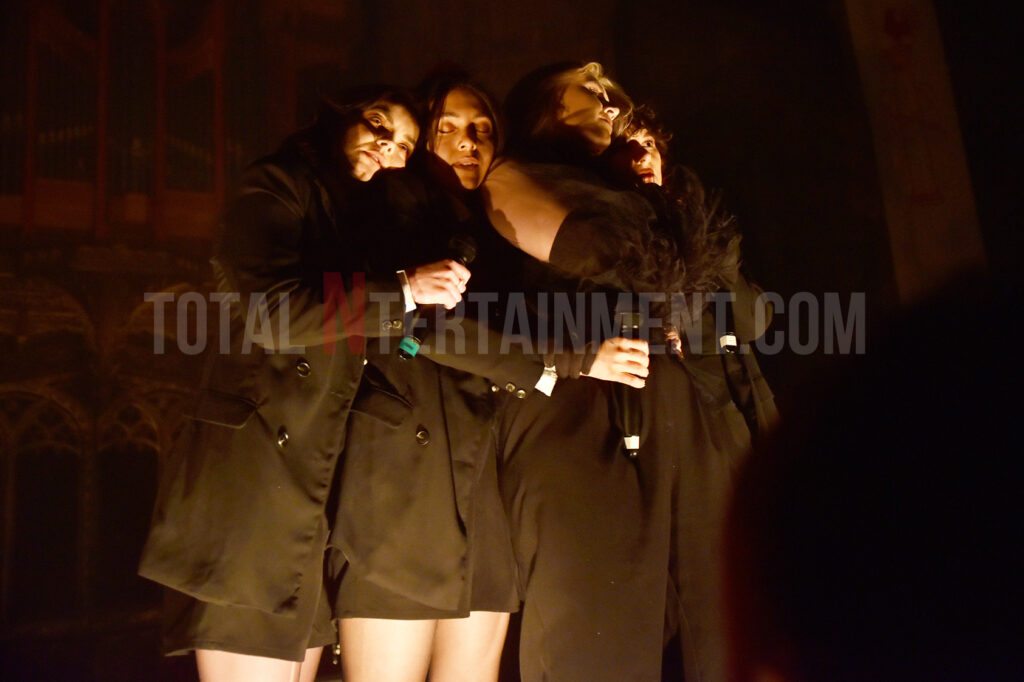 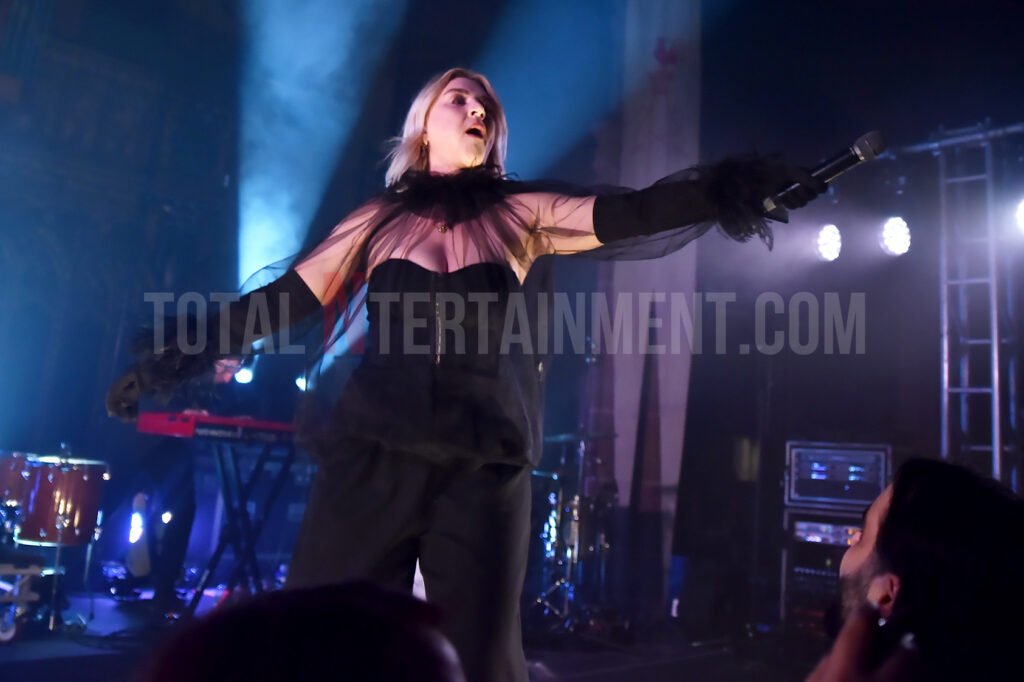 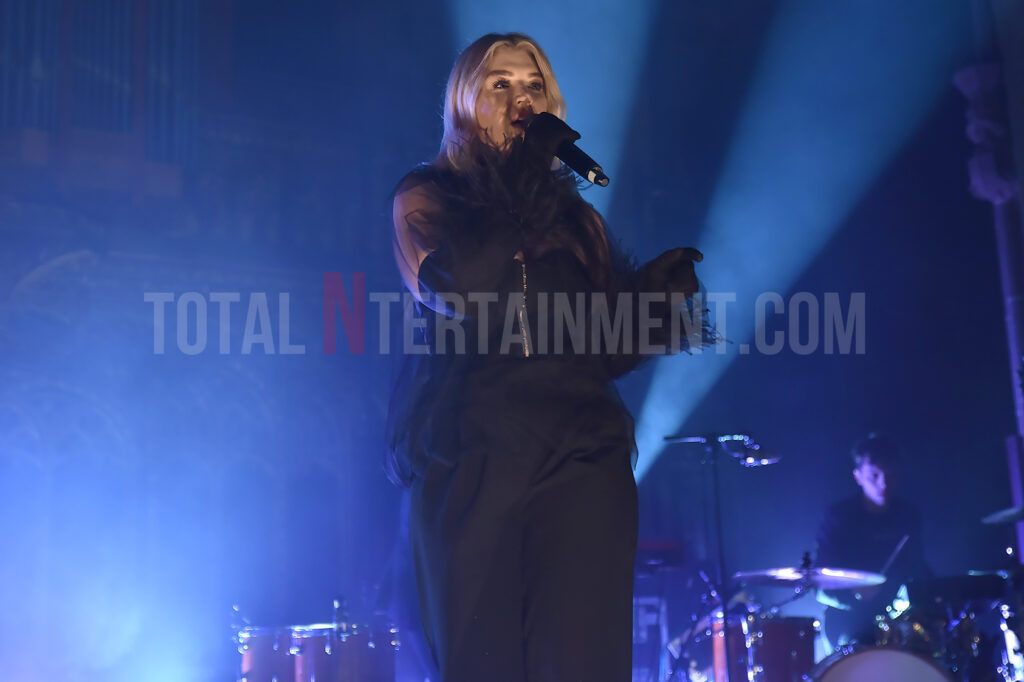 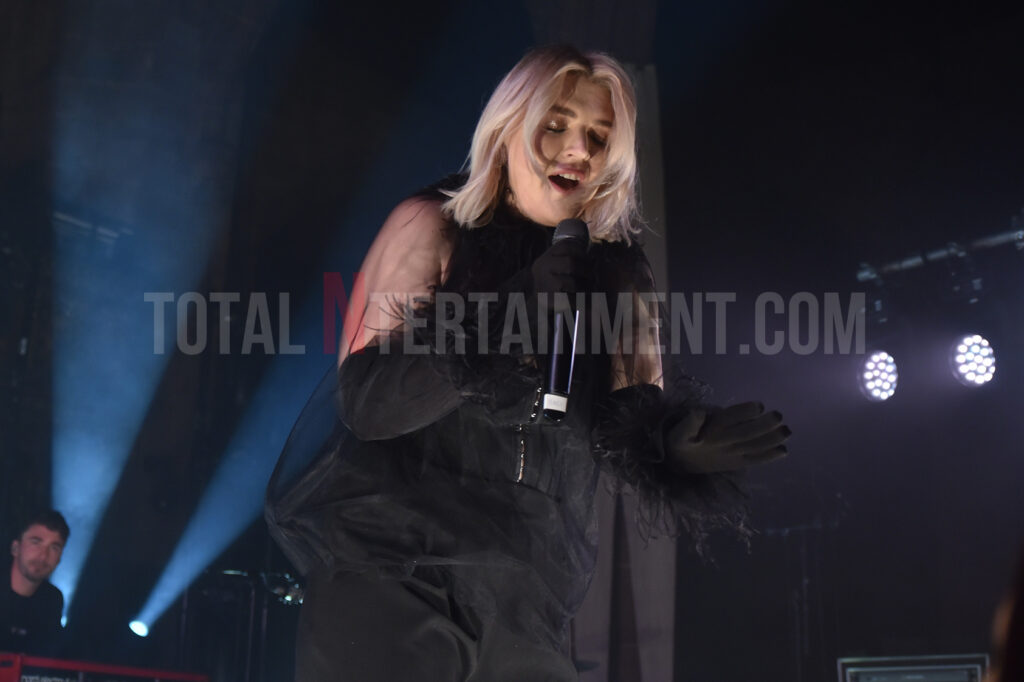 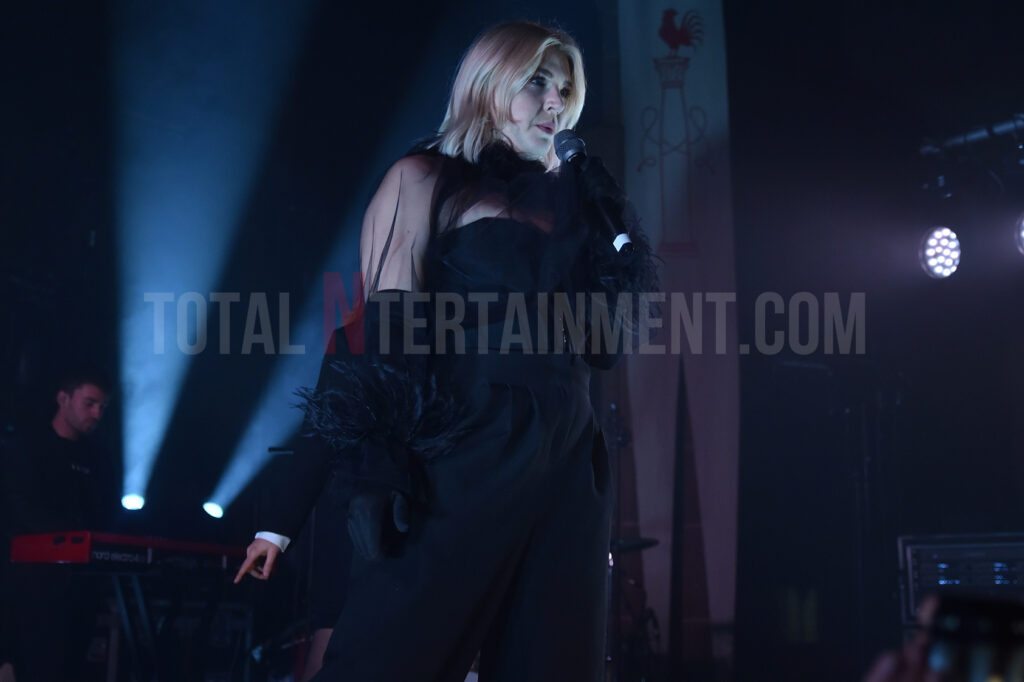 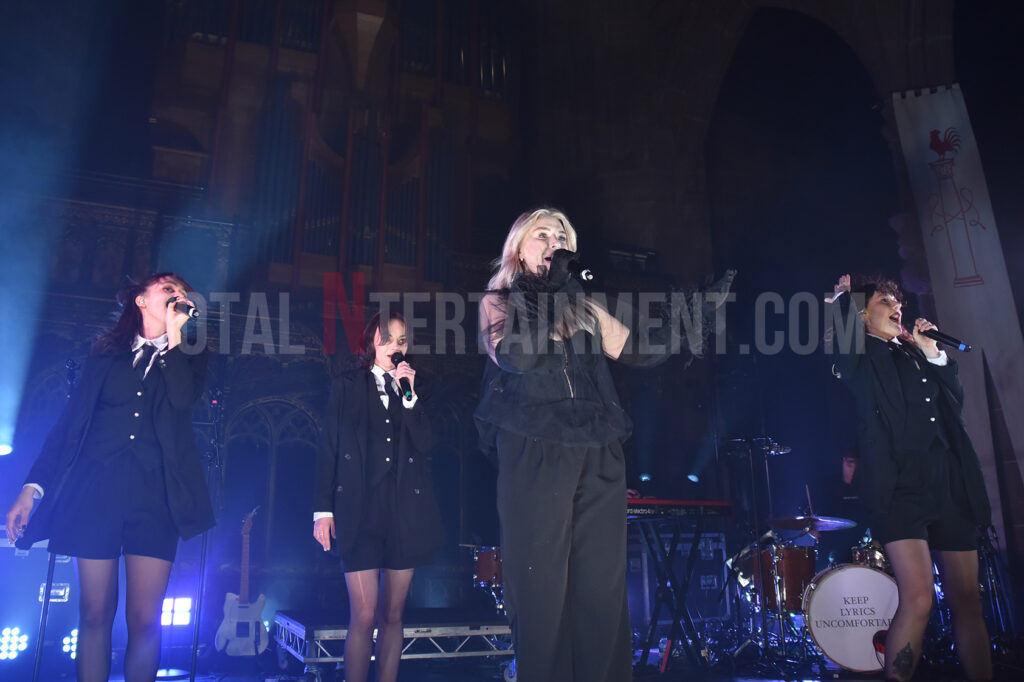 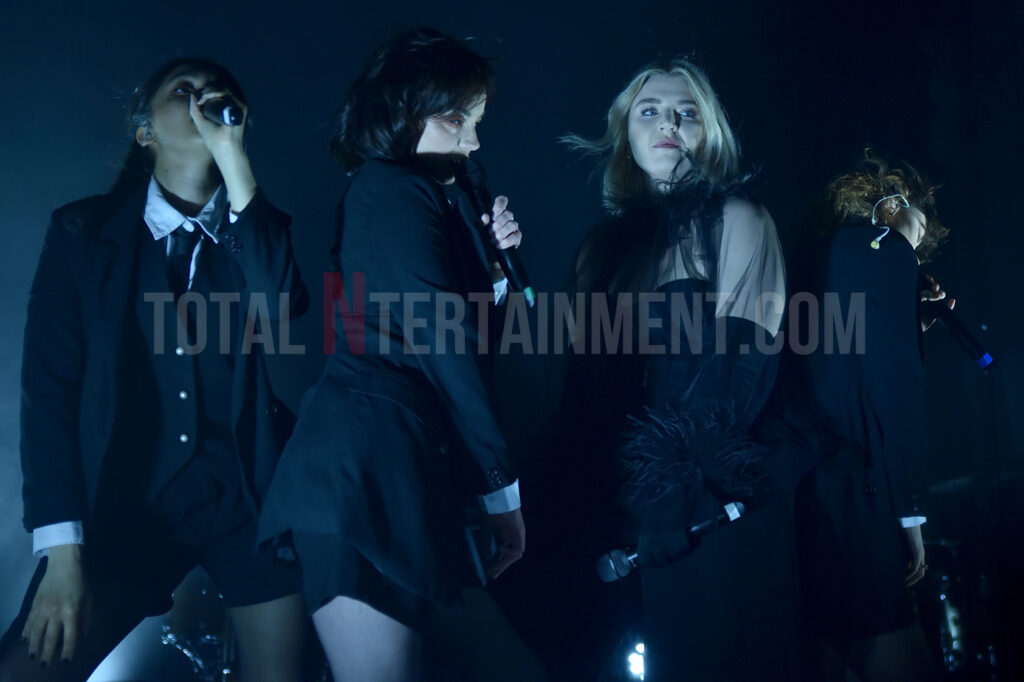 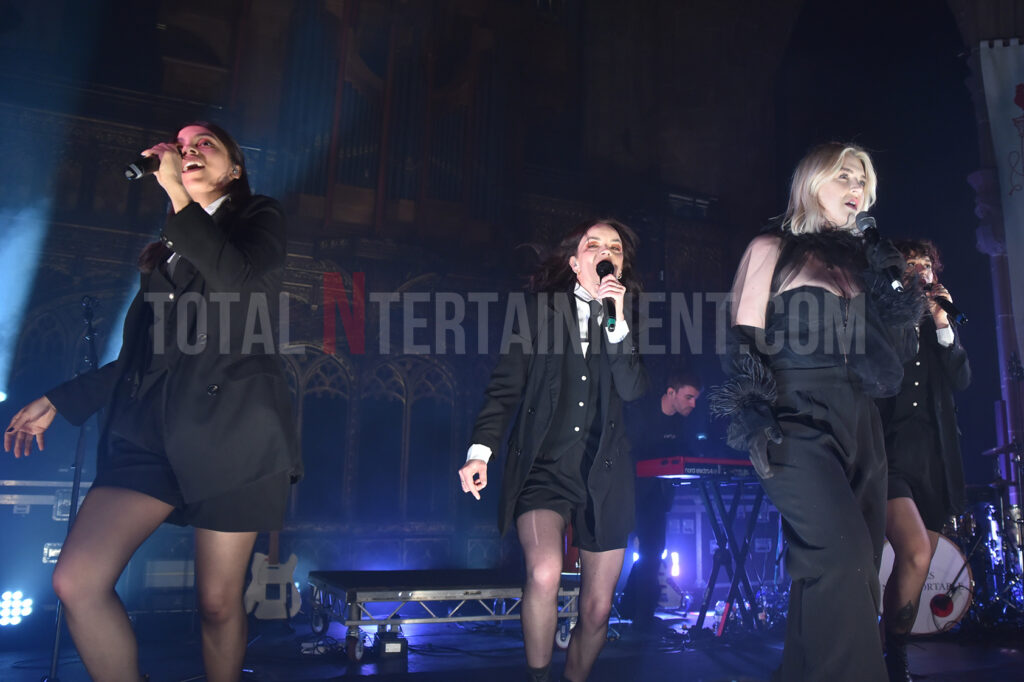 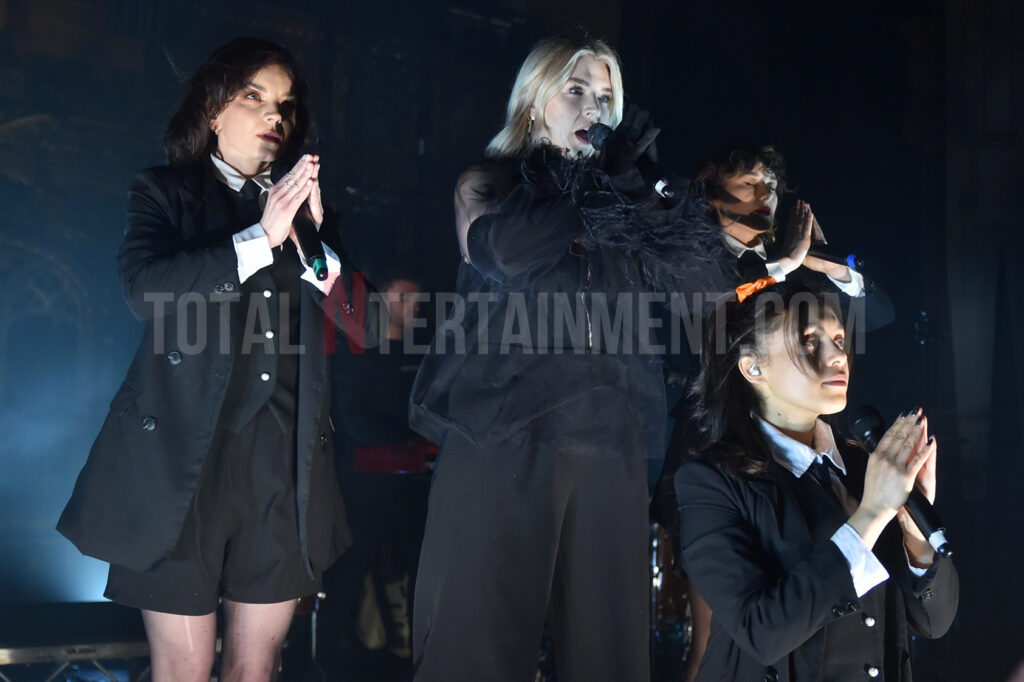 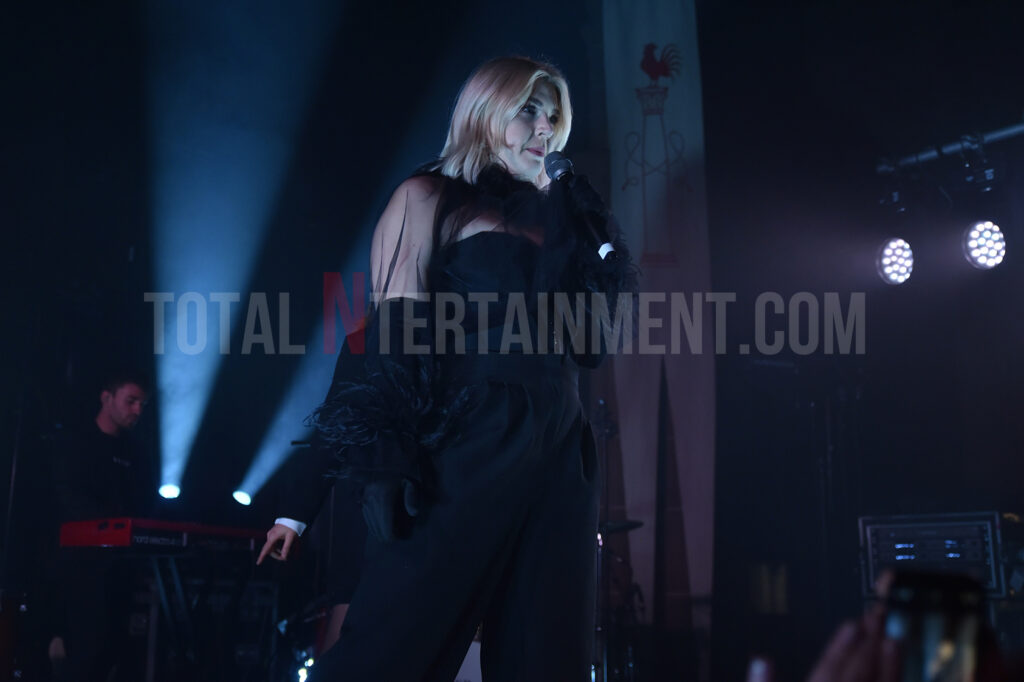 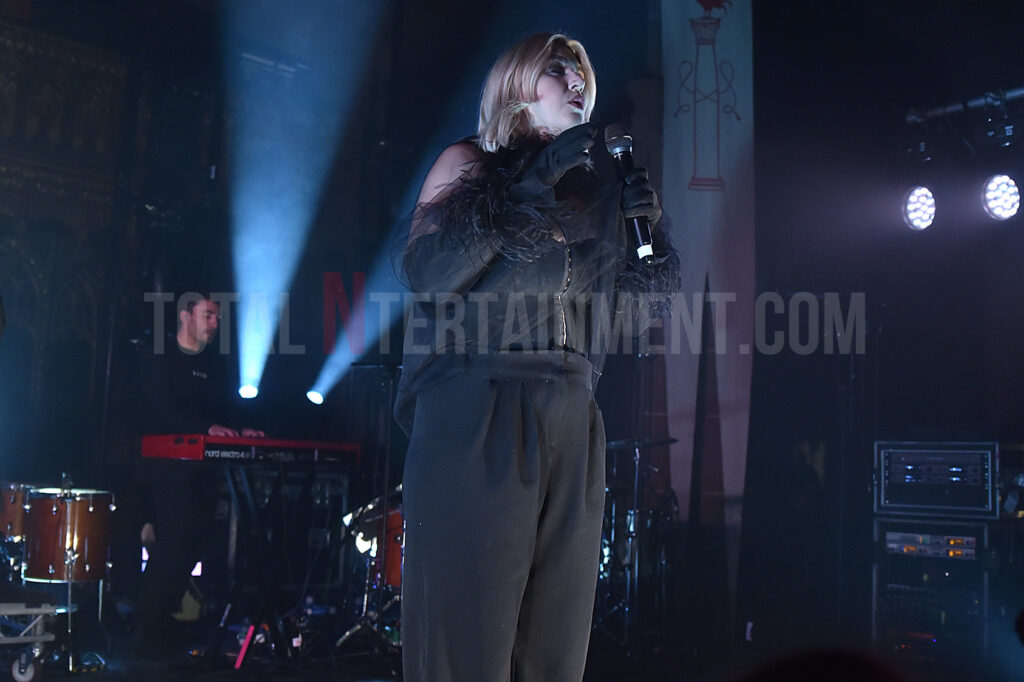 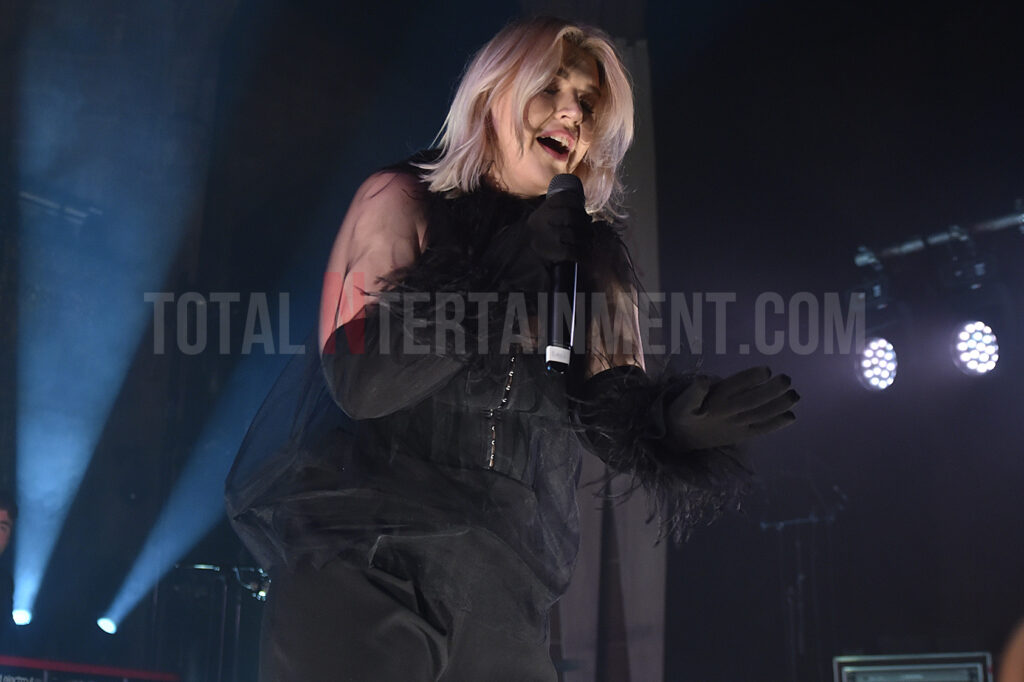 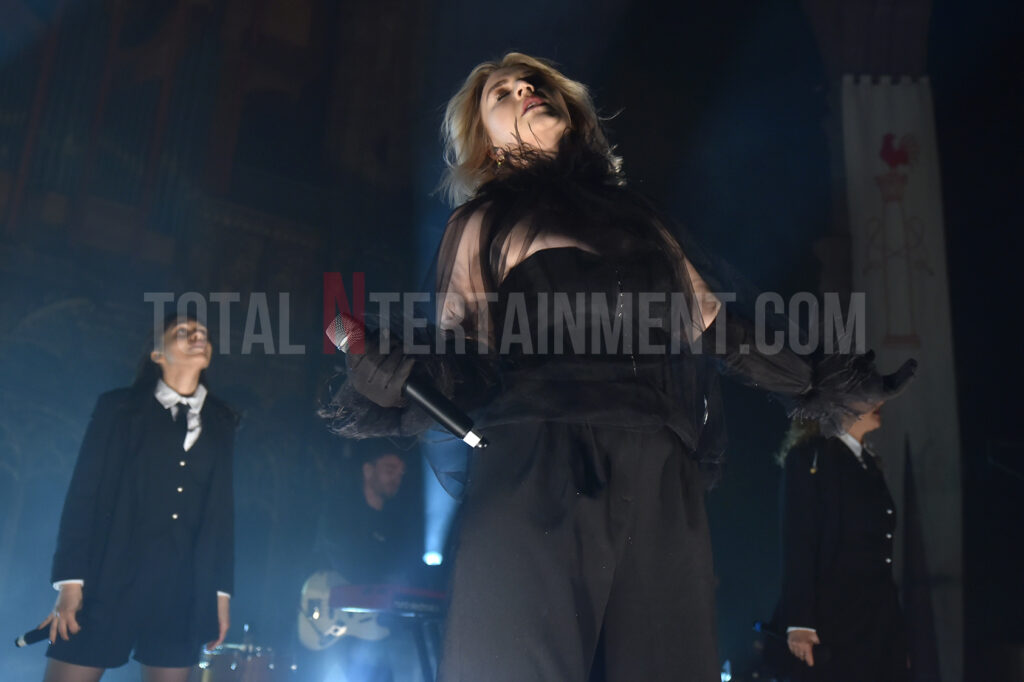 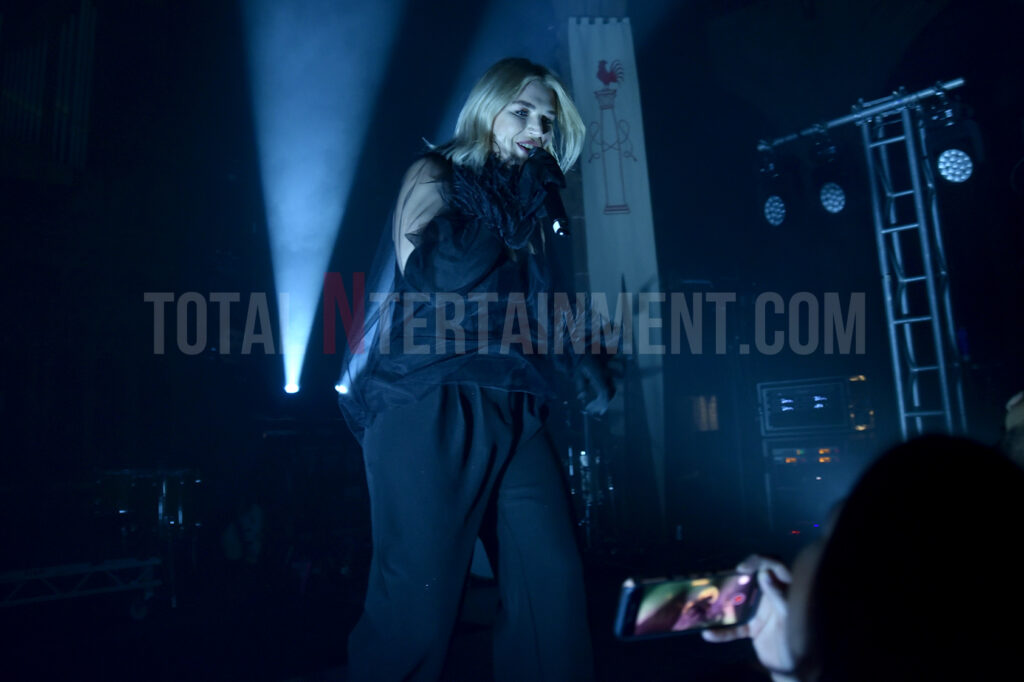 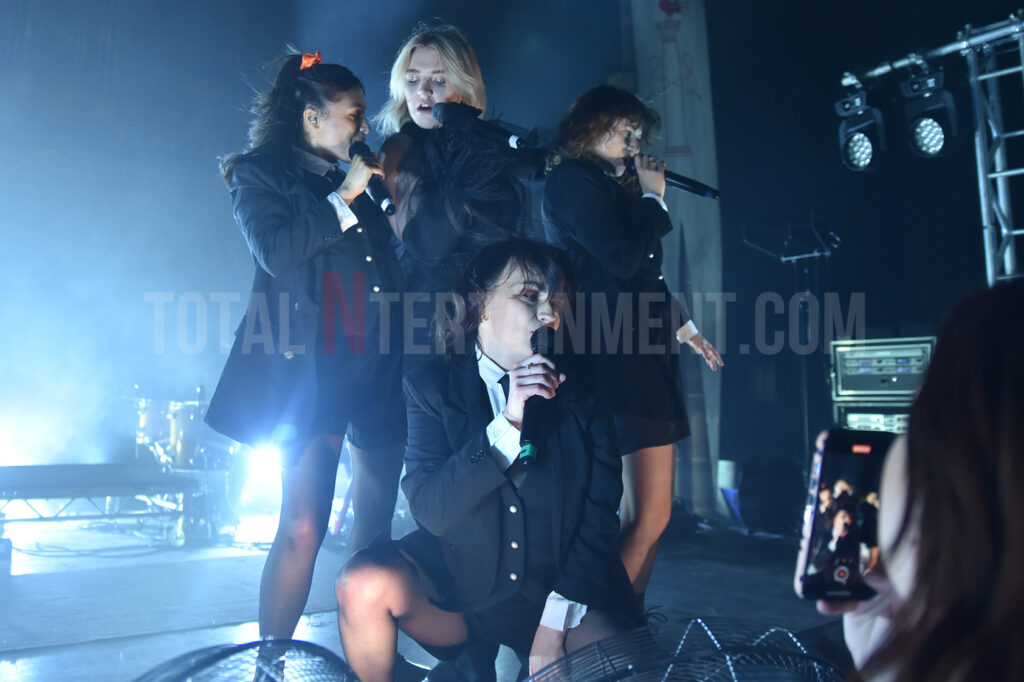 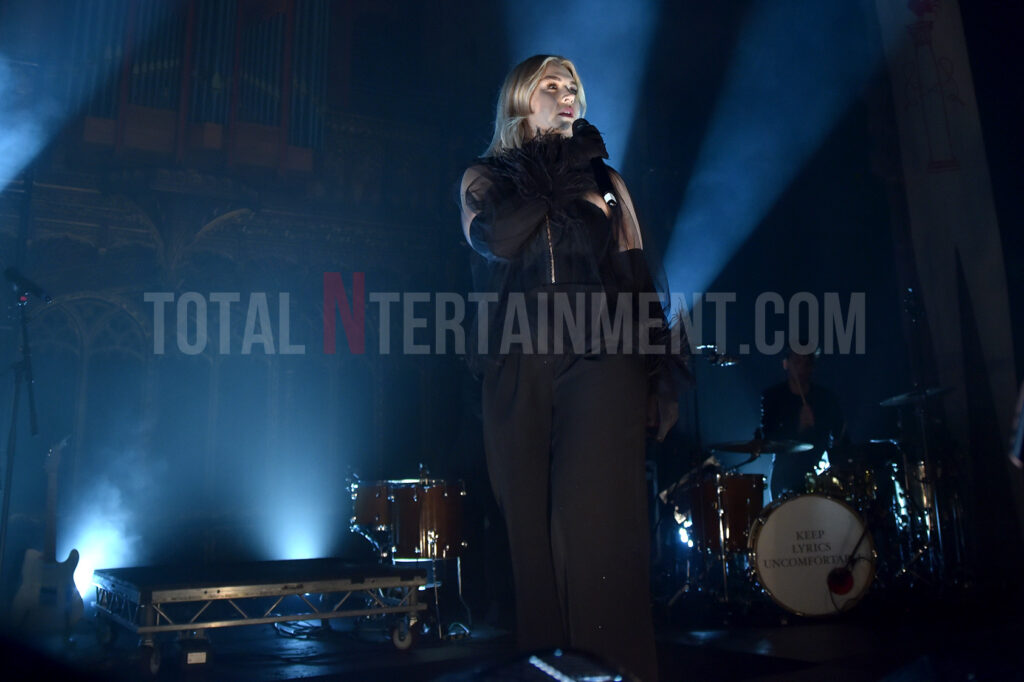 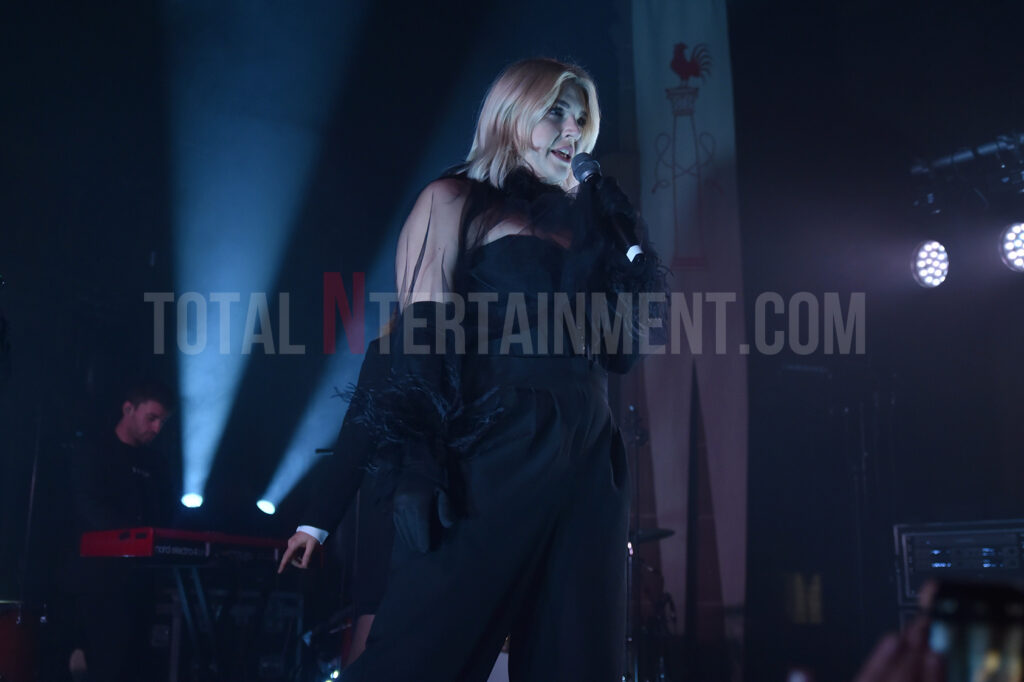 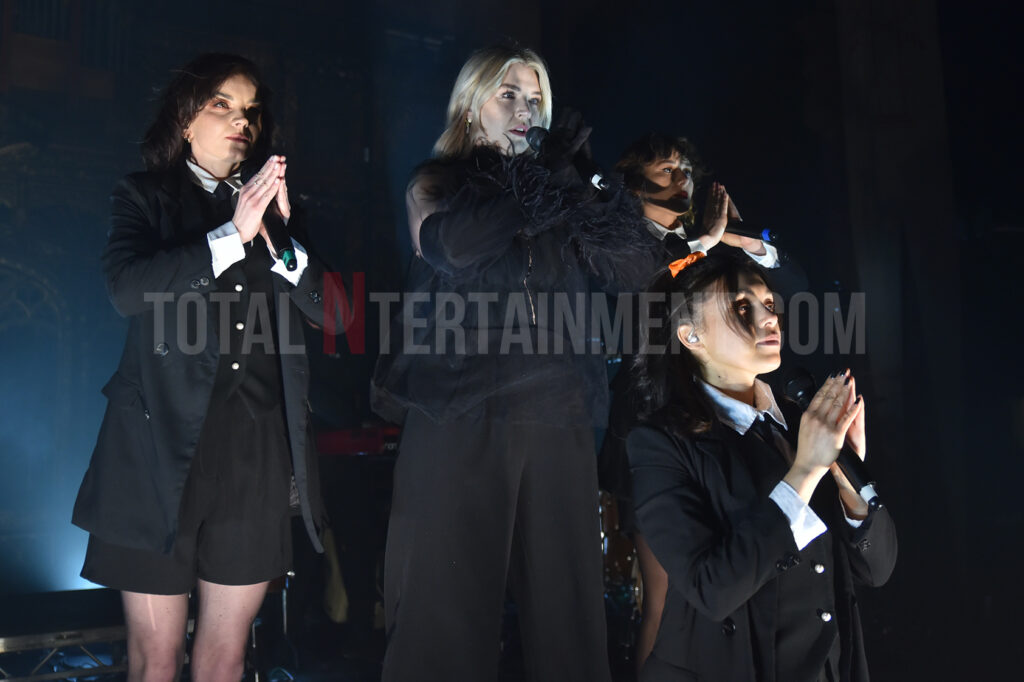