Stereophonics performed live in Leeds last night, the arena was packed and the crowd was not disappointed. The Welsh rockers put on a fantastic night as always with some of their biggest hits to date and new songs from their latest album..

In September 2021, Stereophonics unveiled the optimistic yet defiant single Hanging On Your Hinges and confirmed their 12th album Oochya! would arrive on 4 March 2022.

“The album title [Oochya!] was always a saying me and the band used in the studio to mean ‘let’s have it’, a blast of energy and optimism and that’s what we wanted to get across with Hinges,” said Kelly about the new album and song, which also draw on his love of garage rock.

‘Oochya!’ followed Stereophonics’ previous album ‘Kind’, which went to Number One in the UK album charts in 2019, outselling nearest competitor Kanye West by over 10,000 copies. It became the band’s 7th UK Number One album in the process. The release of ‘Oochya!’ also saw the Welsh rockers return to the road for another eagerly anticipated sold out UK Arena tour. Kicking off at Manchester Arena on 18th March 2022, the 11 date tour reaches The O2 London on 1st April and culminates at The Birmingham Resorts World Arena on 2nd April.

As Stereophonics celebrate 25 years as one of the UK’s most enduring and loved bands, with ‘Oochya!’ Kelly Jones continues to cement his place amongst the great British songwriters. Having now achieved 7 number 1 albums, 10 top 10 albums, 23 Platinum Sales Awards, 8.5 million albums sold in the UK alone, 5 BRIT nominations and 1 BRIT Award win, Stereophonics stand as undeniable giants of British music. 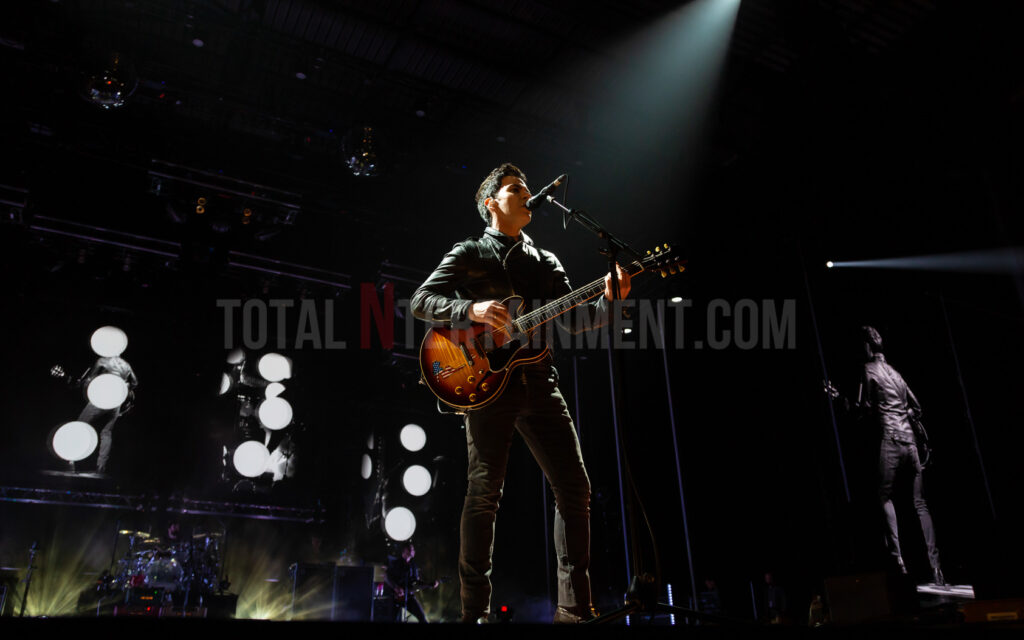 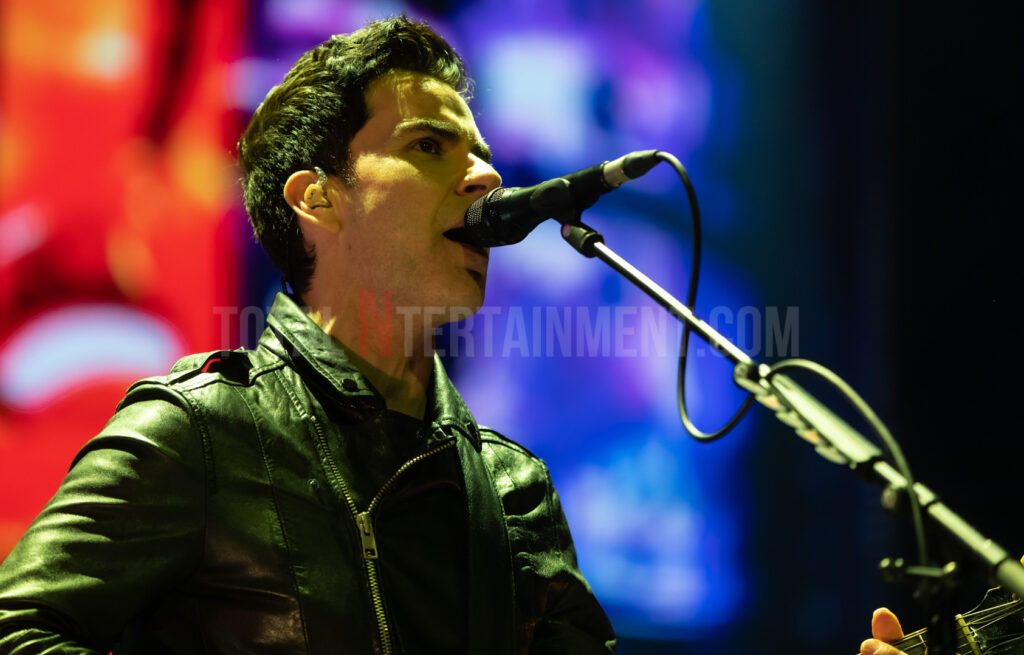 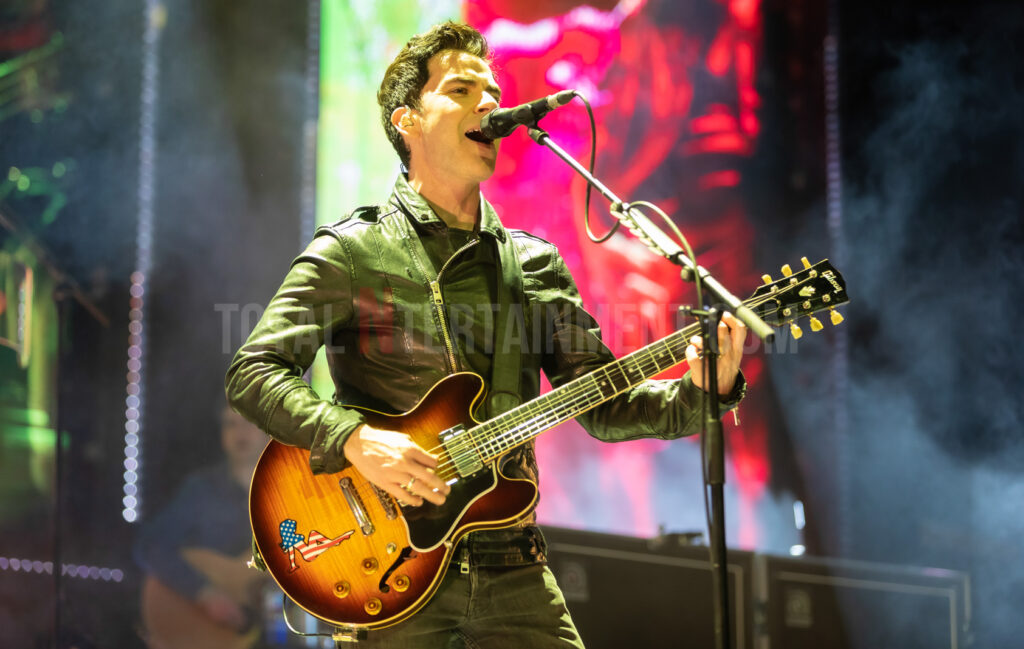 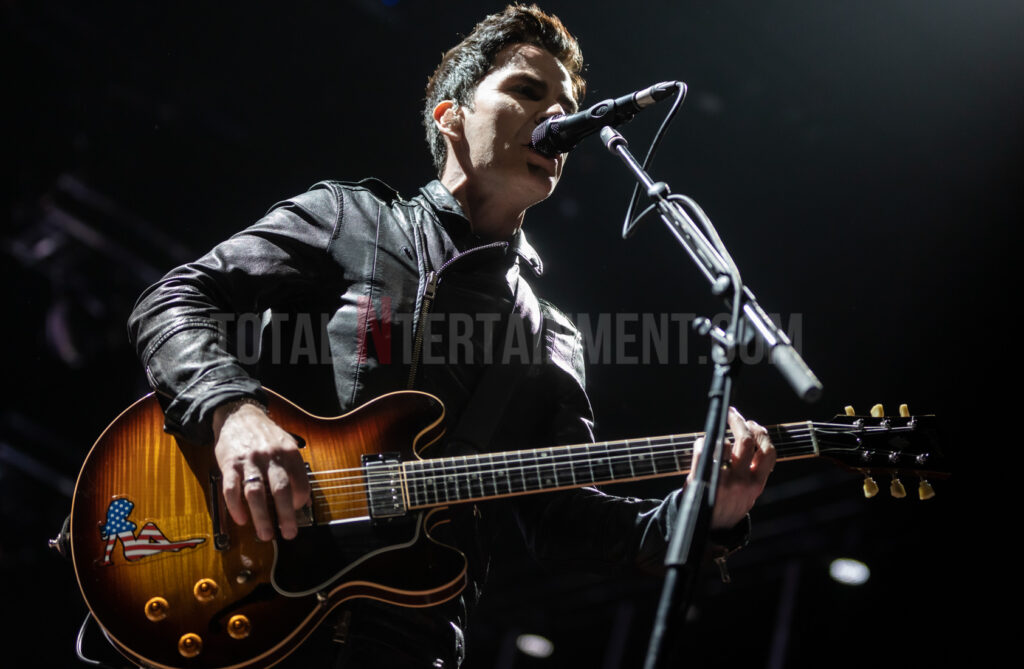 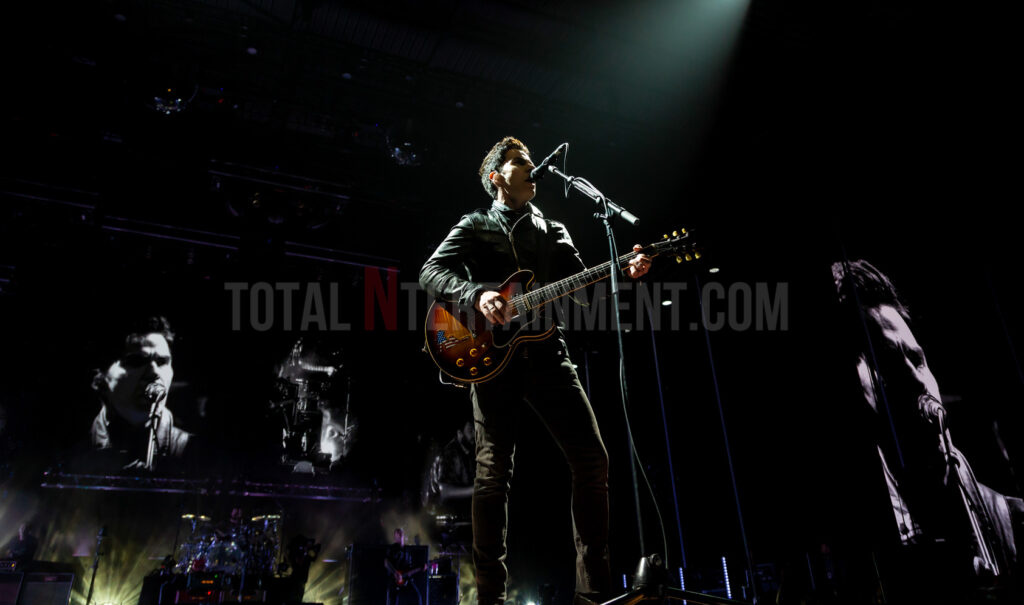 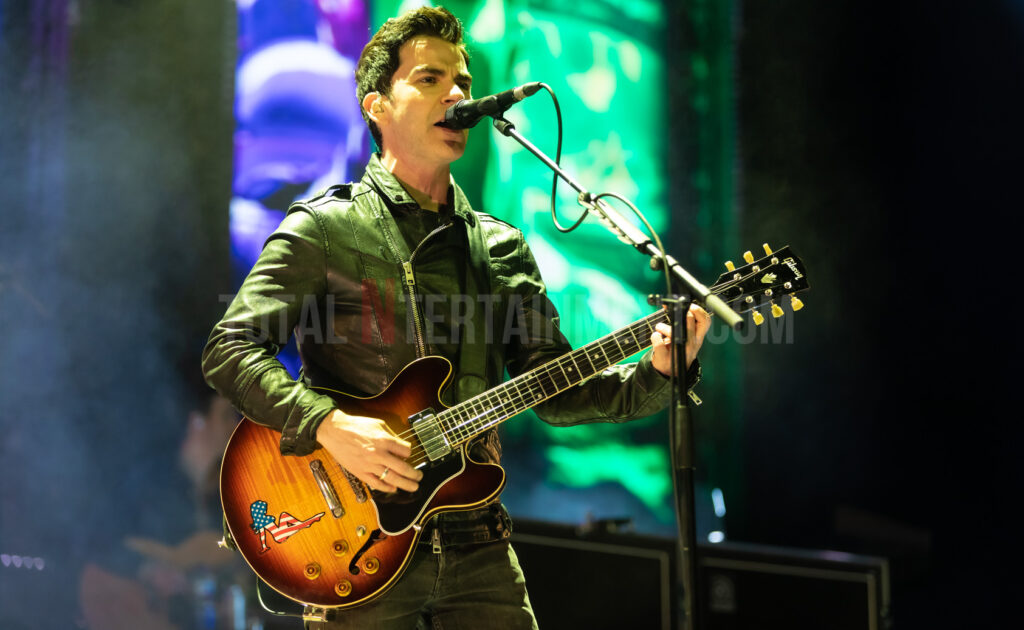 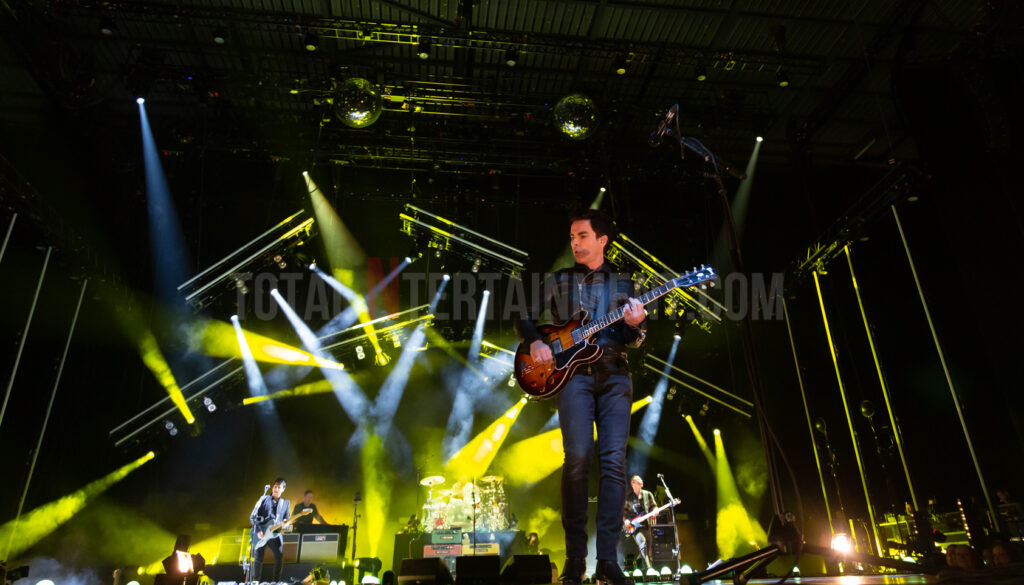 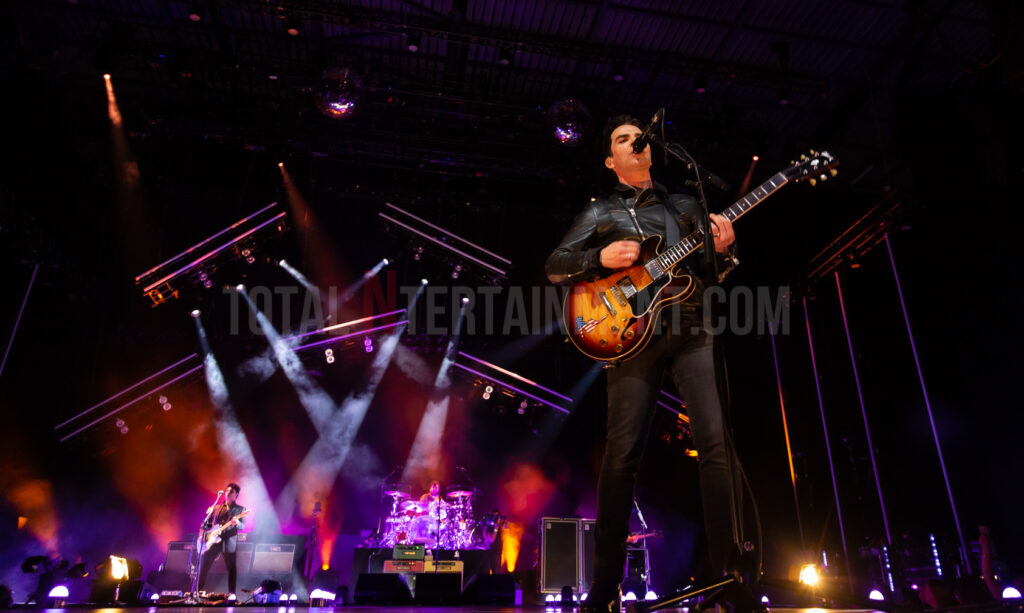 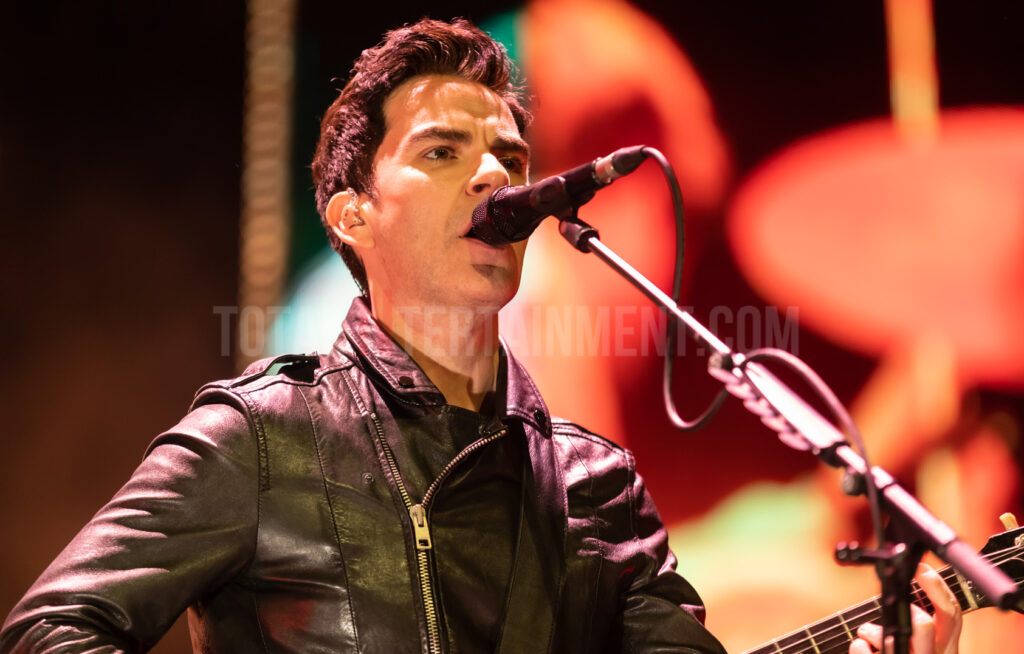 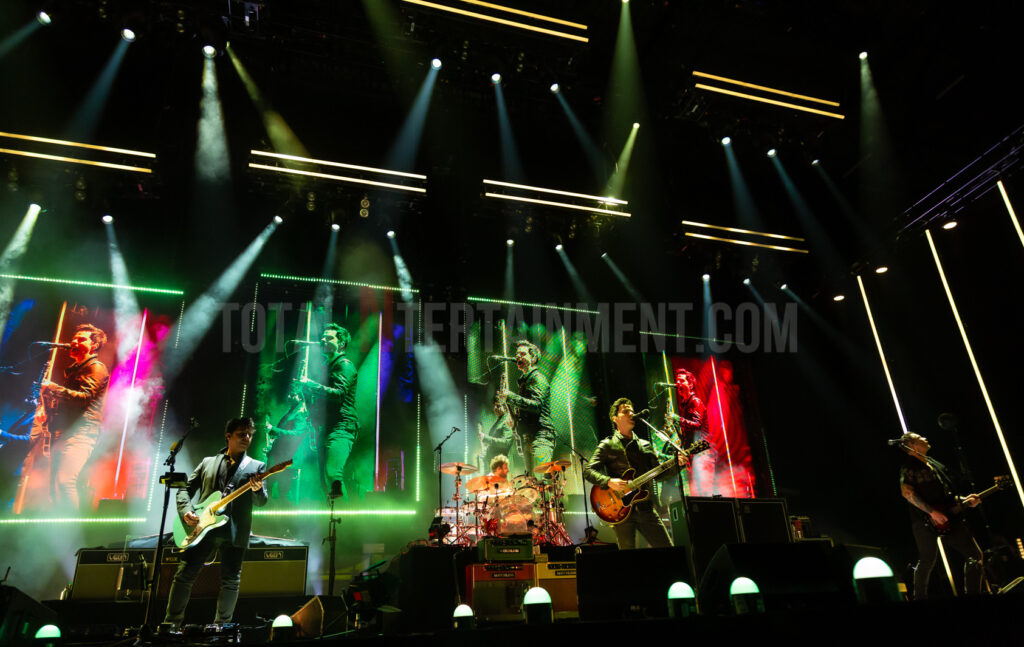 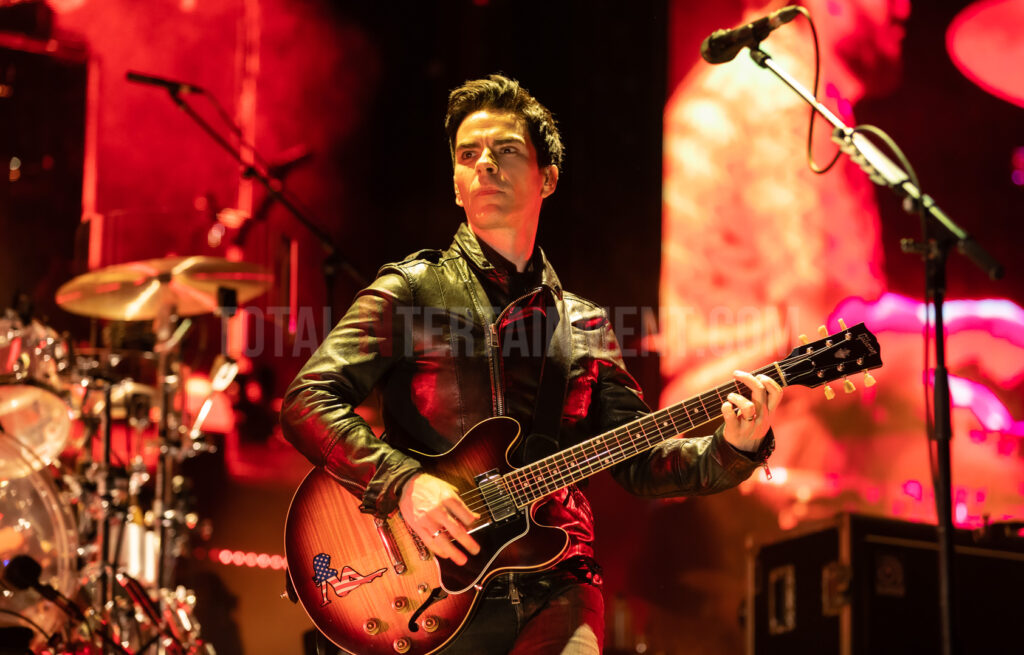 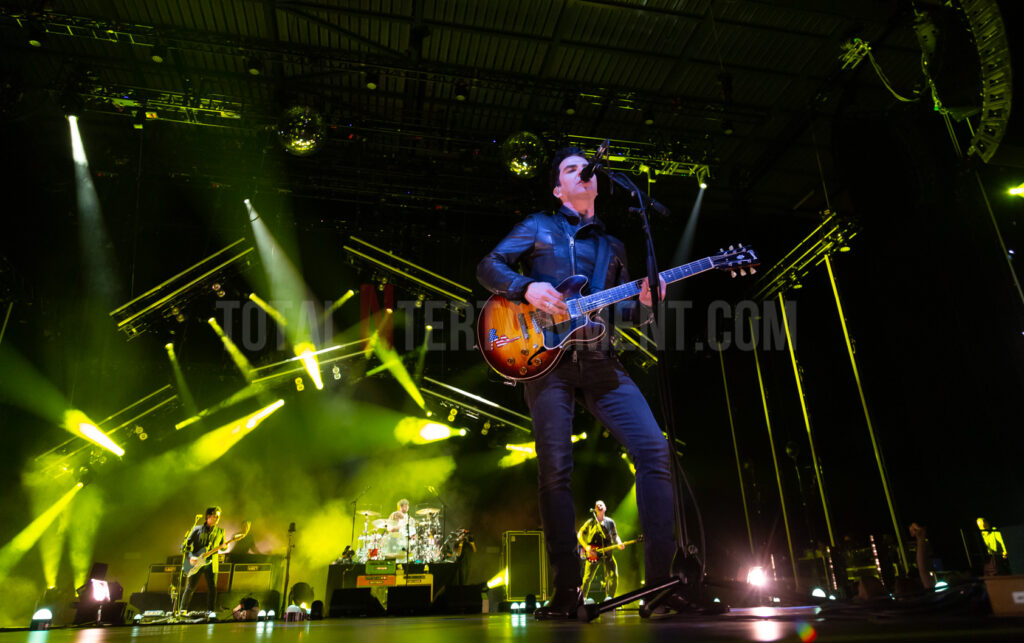 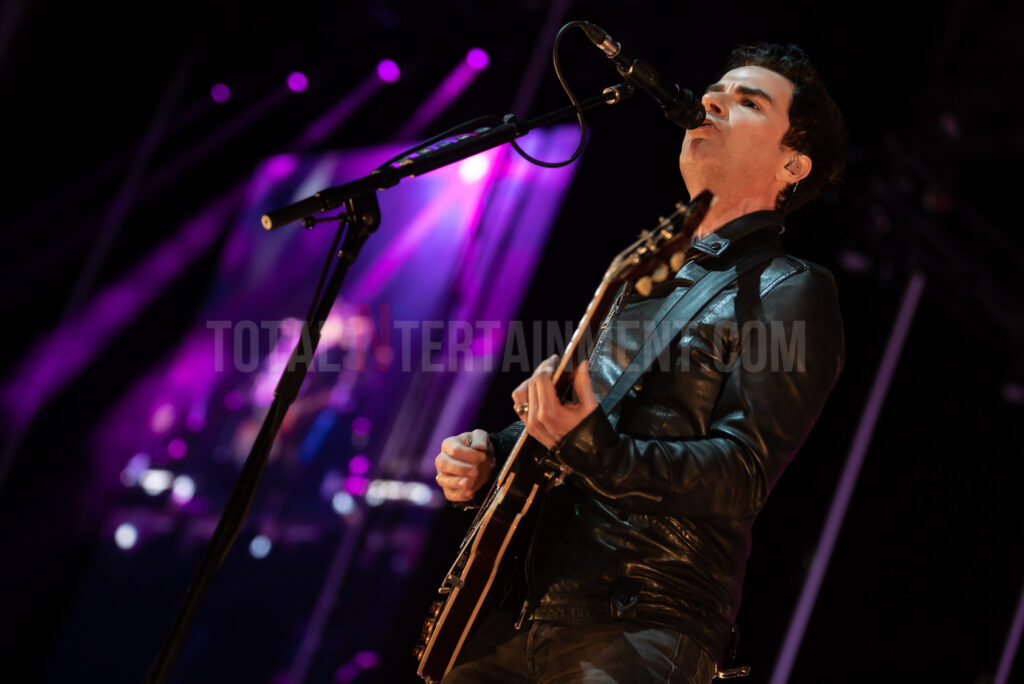 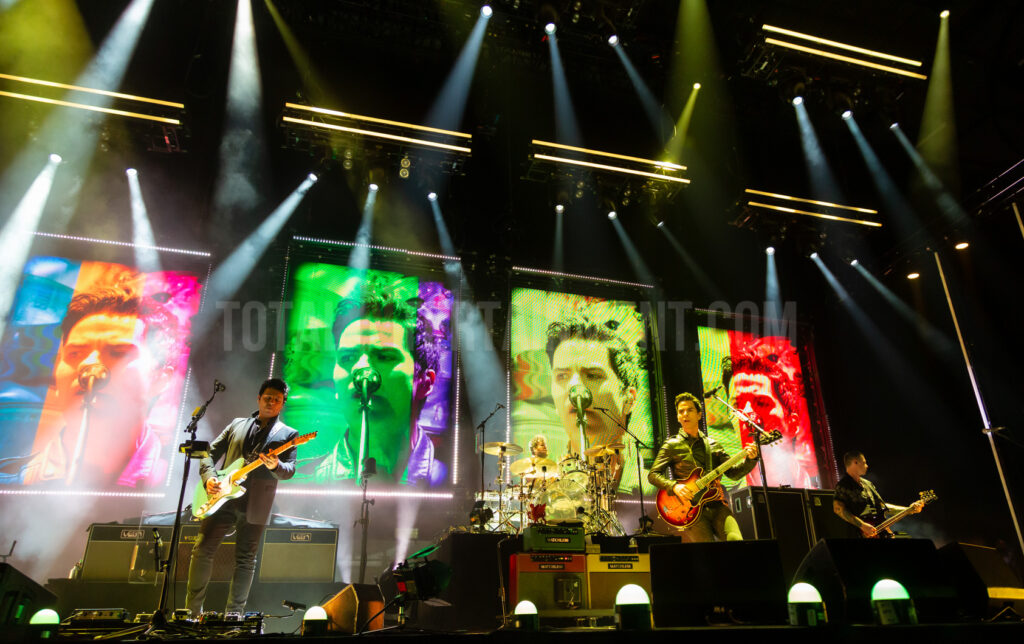 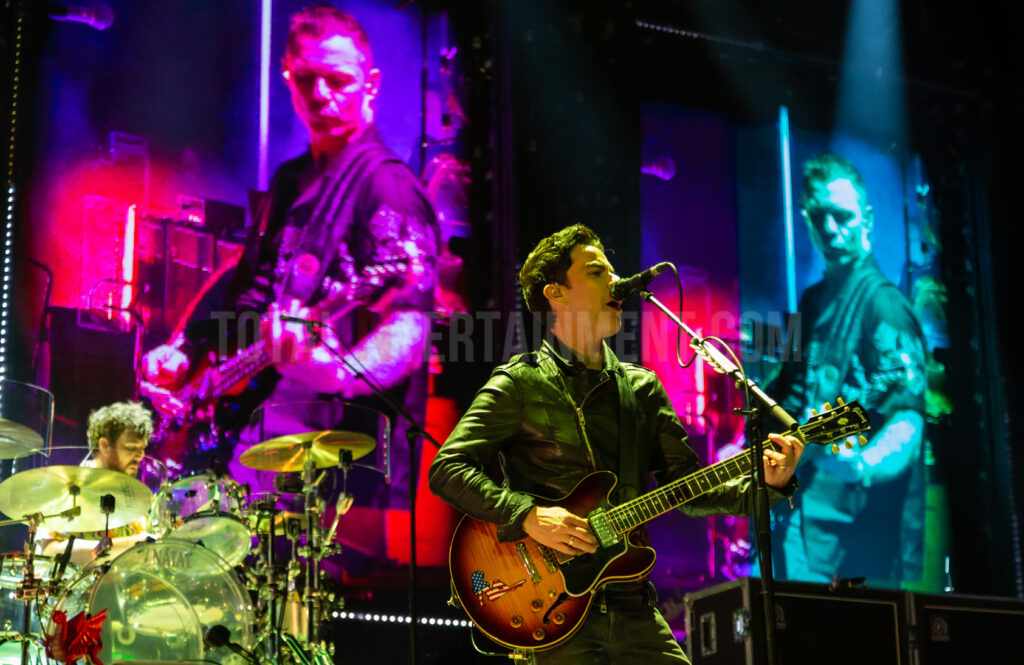 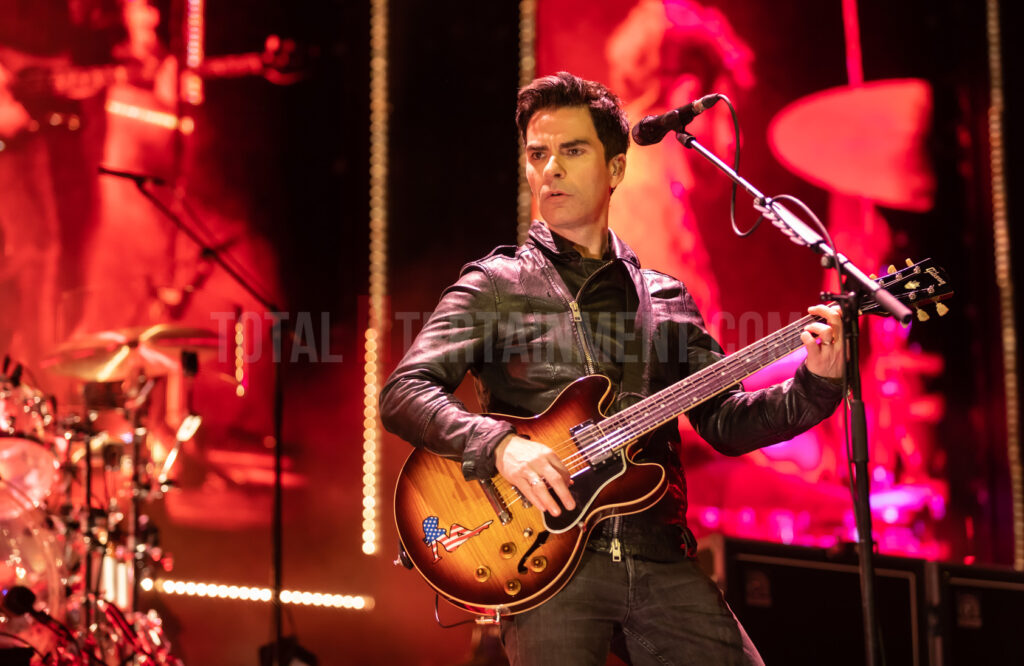 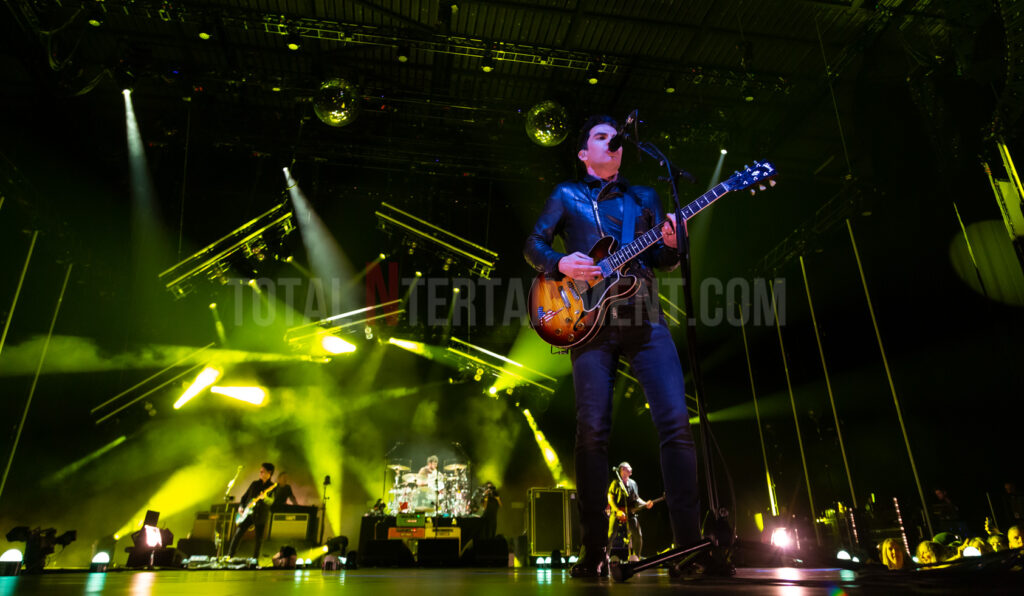 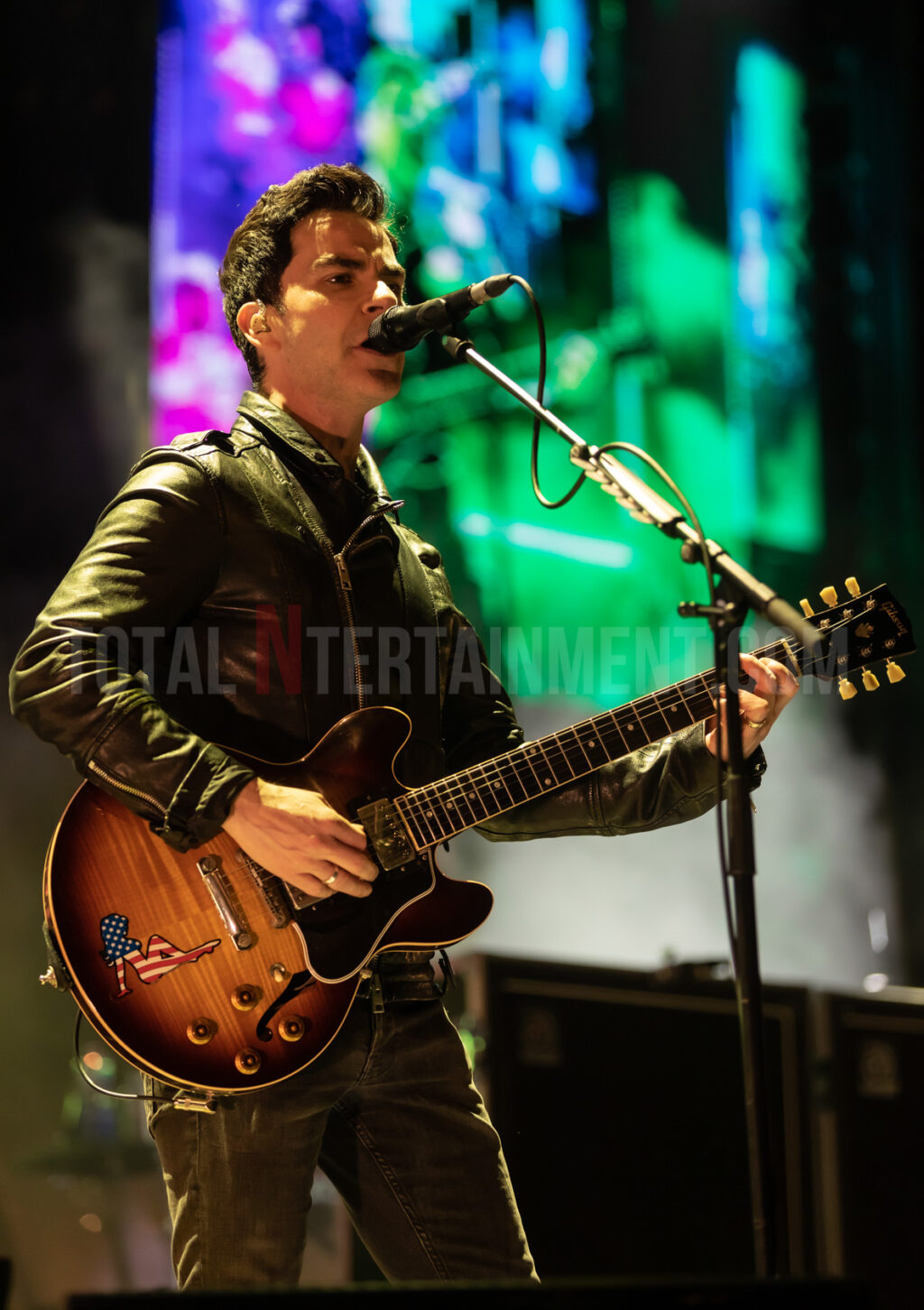 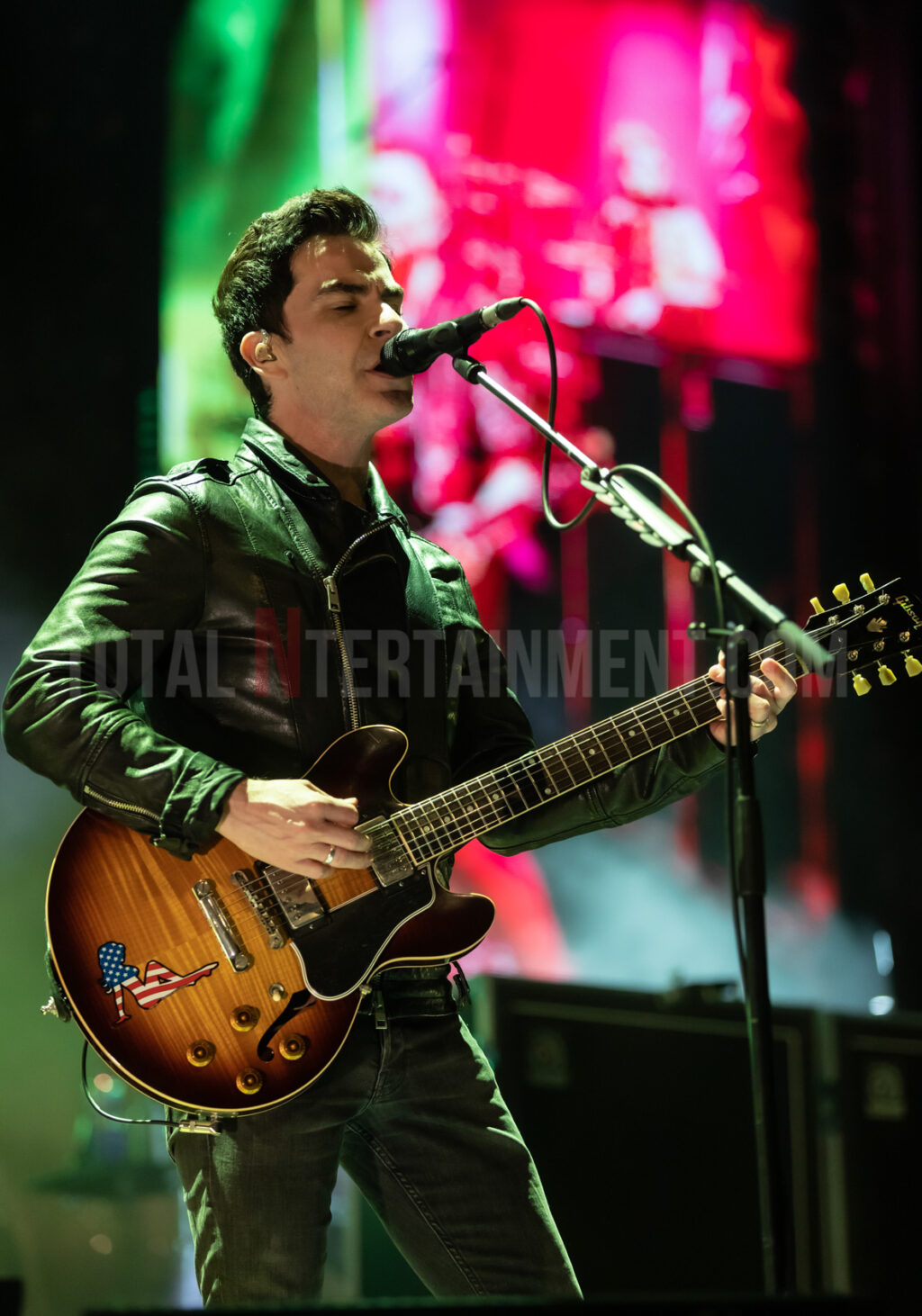 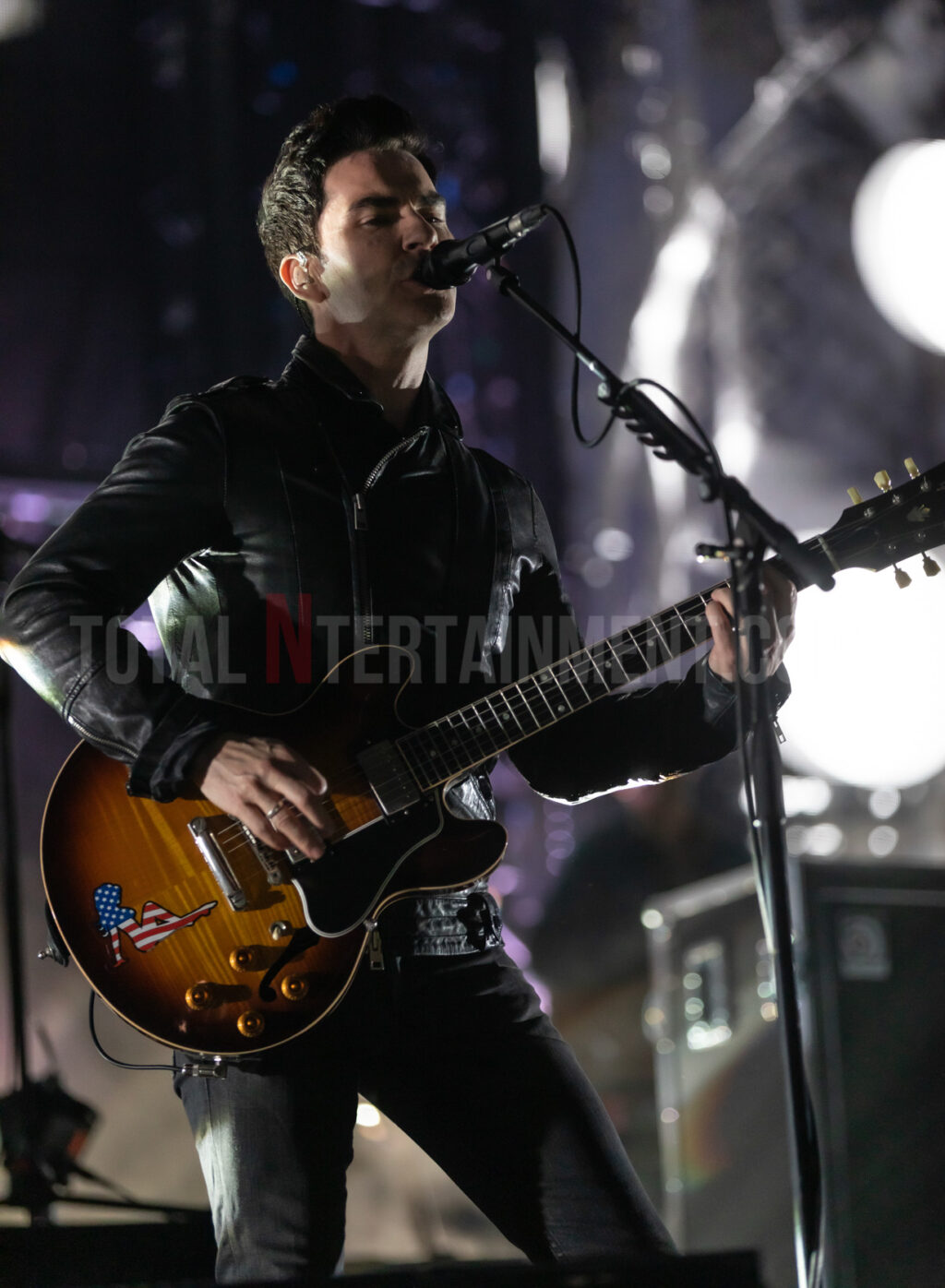 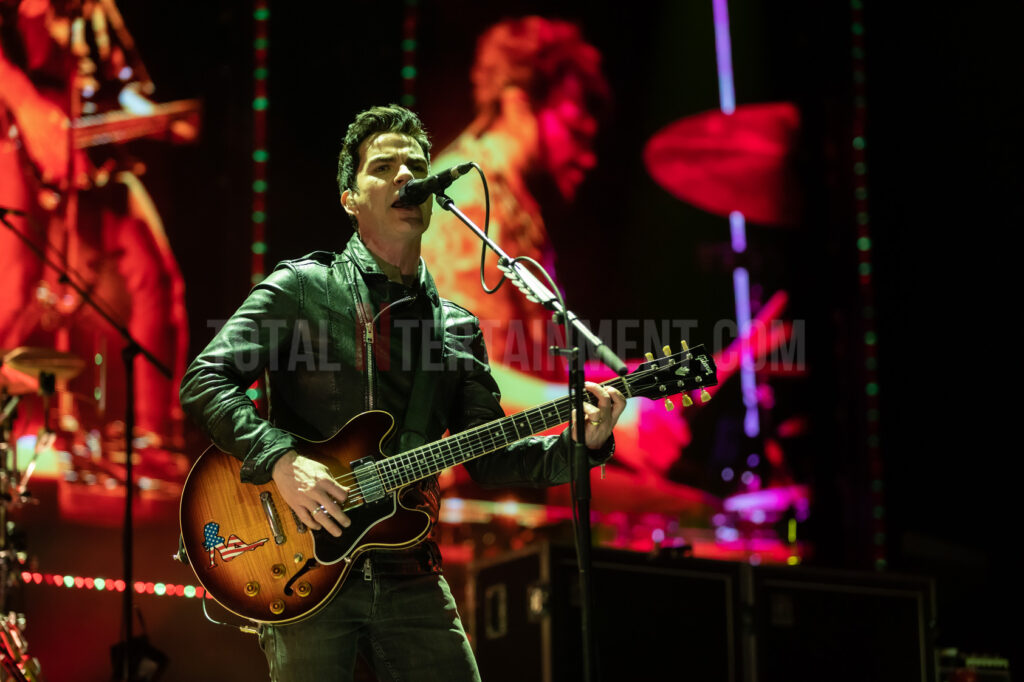 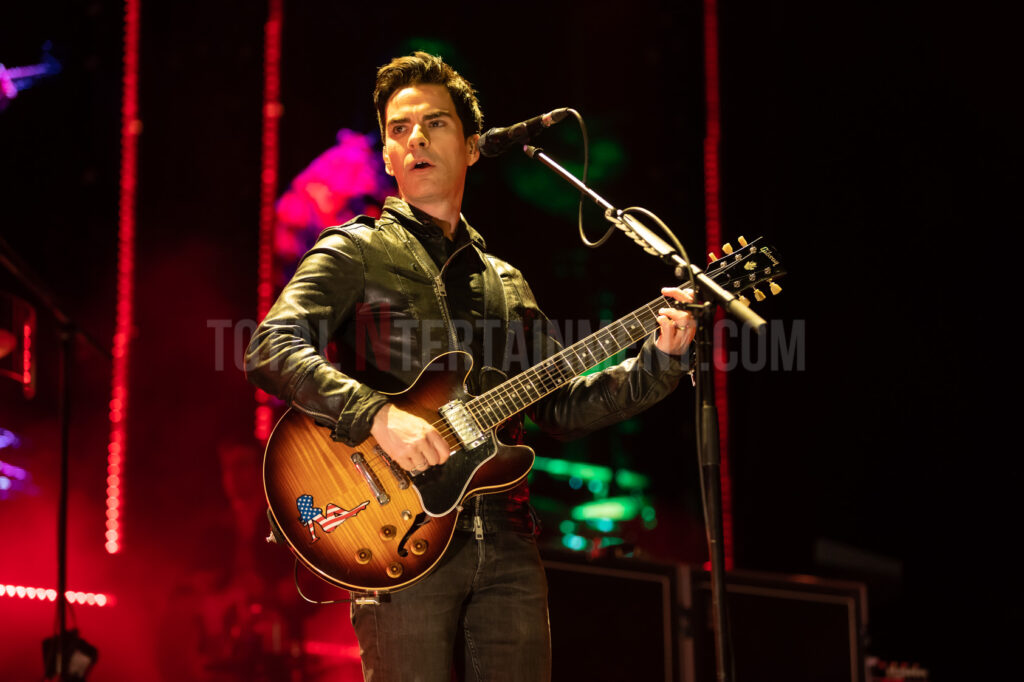 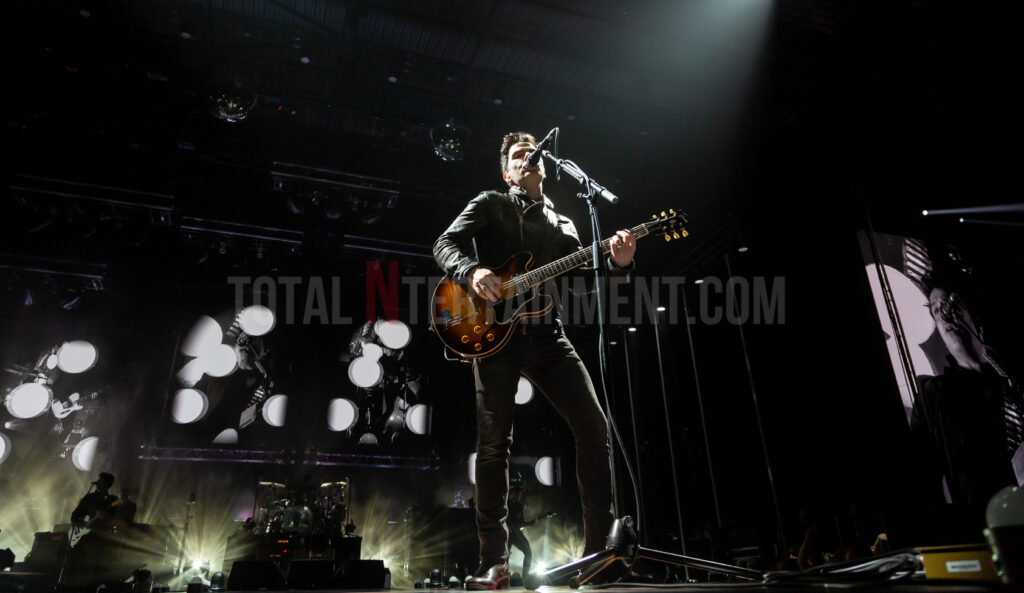 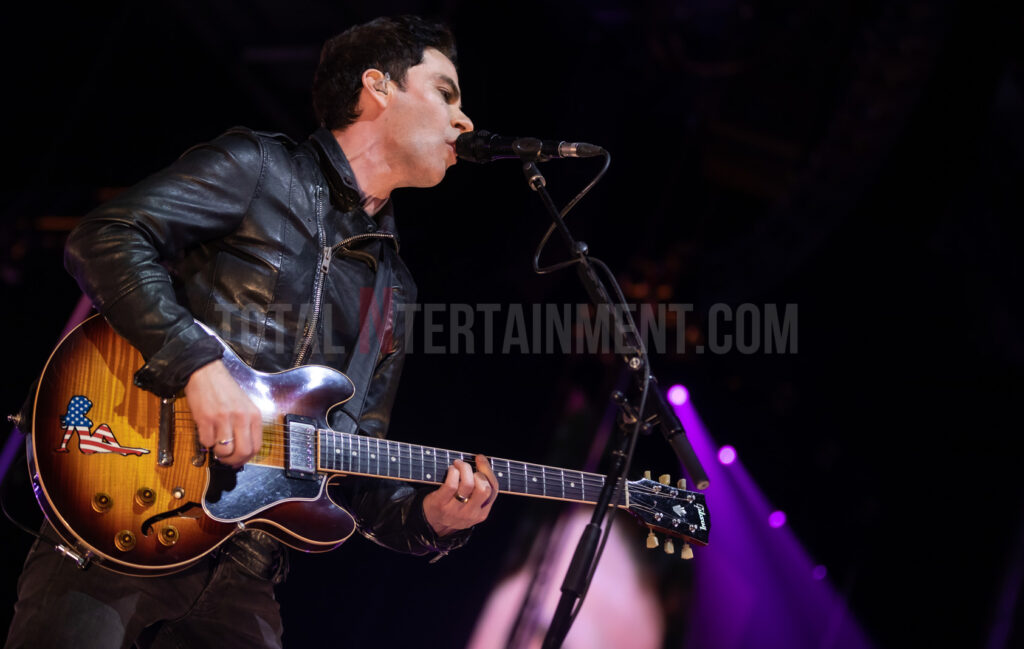 Tickets on sale now at https://stereophonics.com/tour/