The last time Stormzy was in Leeds was just under seven months ago when he delivered the kind of headline set that will go down as one of the greats in the history of the Festival. Now, after multiple aborted attempts to take his Heavy Is The Head arena tour out of the road, the tour finally gets underway and, in front of this packed out crowd, the Grime superstar shows why he has taken the world by storm courtesy of a two-hour show that is nothing short of epic.

A scaled-down version of the mammoth production that wowed crowds a few miles away last August, Stormzy makes a spectacular entrance from the roof of the arena amidst a sea of pyrotechnics and absolute hysteria from the crowd and that is just the beginning. Kicking off this mammoth set with “Big Michael”, “Audacity” and “Know Me From”, Stormzy had this sold-out crowd under his spell as the whole of the floor seemed to bounce as one singing back every word to “Know Me From” as lyrics appeared on gargantuan screens dwarfing the grime favourite. During his first interaction with the crowd and his first visit back to the city since August 2021, Stormzy looked genuinely moved at the love pouring out from the crowd and, to those fans who had waited so long for this return, the man was going to make sure the wait was very much worth it.

Of course, it’s quite easy to see why the world has fallen in love with the London rapper as the choir backing him up for “Cigarettes and Cush” or the gospel-drenched backing vocals of “Rainfall”, show there is so much more to his work than bad boy London estate attitude. These songs are truly epic and, with the announcement that album number three will be due later this year, fans can expect one of the biggest records of the year to drop.

Skipping about the mammoth stage, up and down the walkway, Stormzy is also a true entertainer. Like his music and his production, his crowd banter is A-game while the look of disbelief at the adulation is one that is nothing but genuine. As seen across the arena tonight, songs like “Lessons” and “Big For Your Boots” have touched the hearts of people of all ages so much so that, as those fans pour out into the street tonight, three nights into this long-awaited tour, we have seen the start of a year for Stormzy which will see his transformation from grime superstar to fully-blown musical icon. 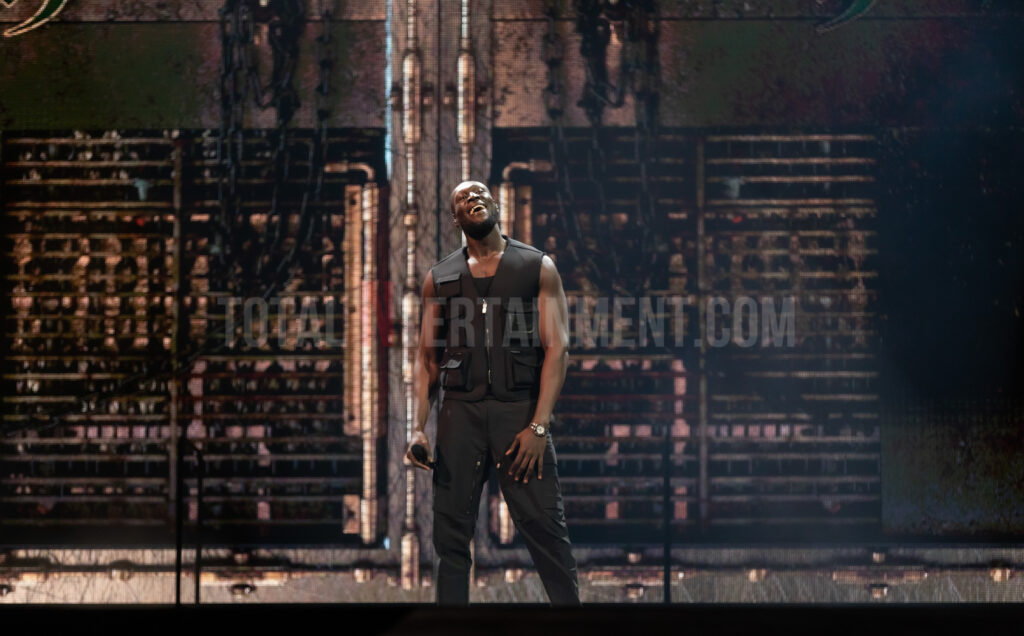 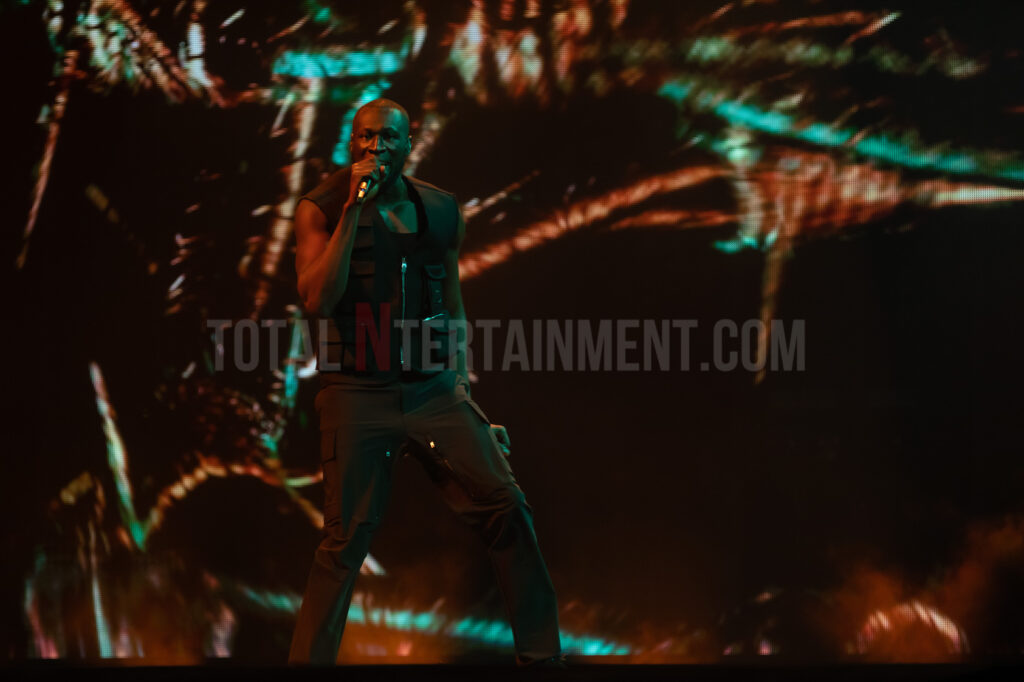 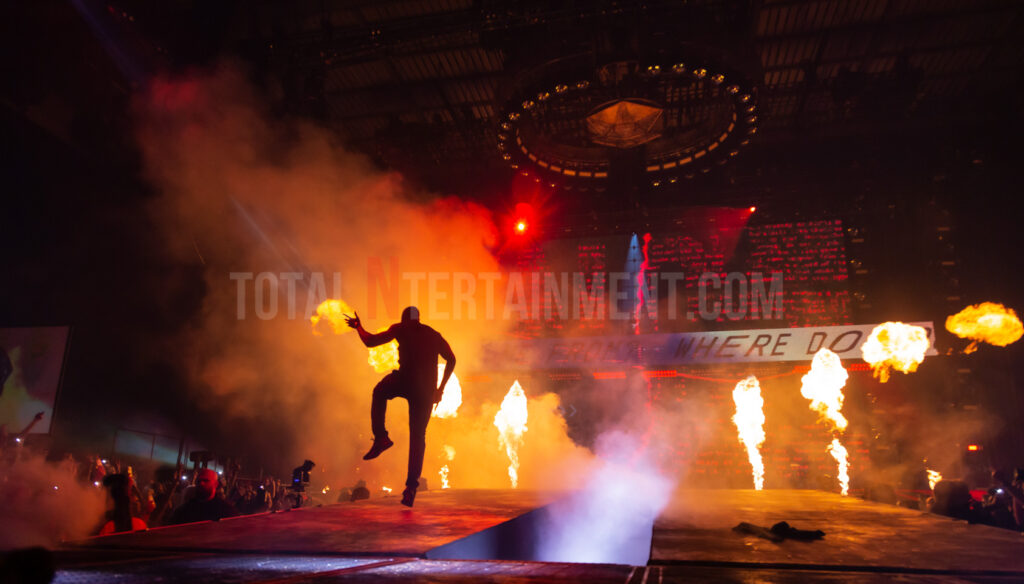 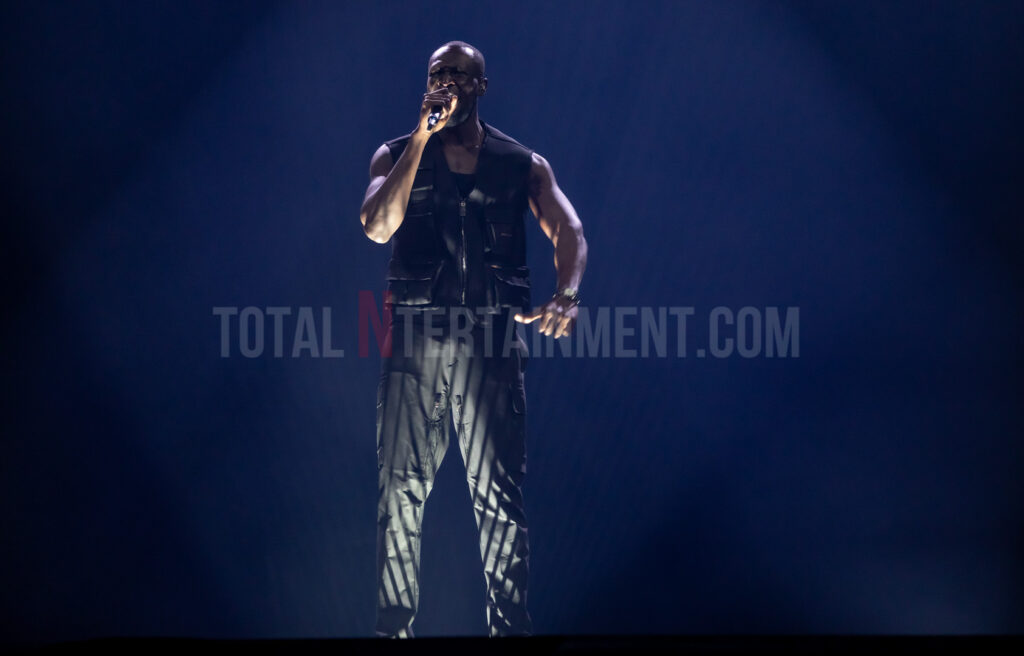 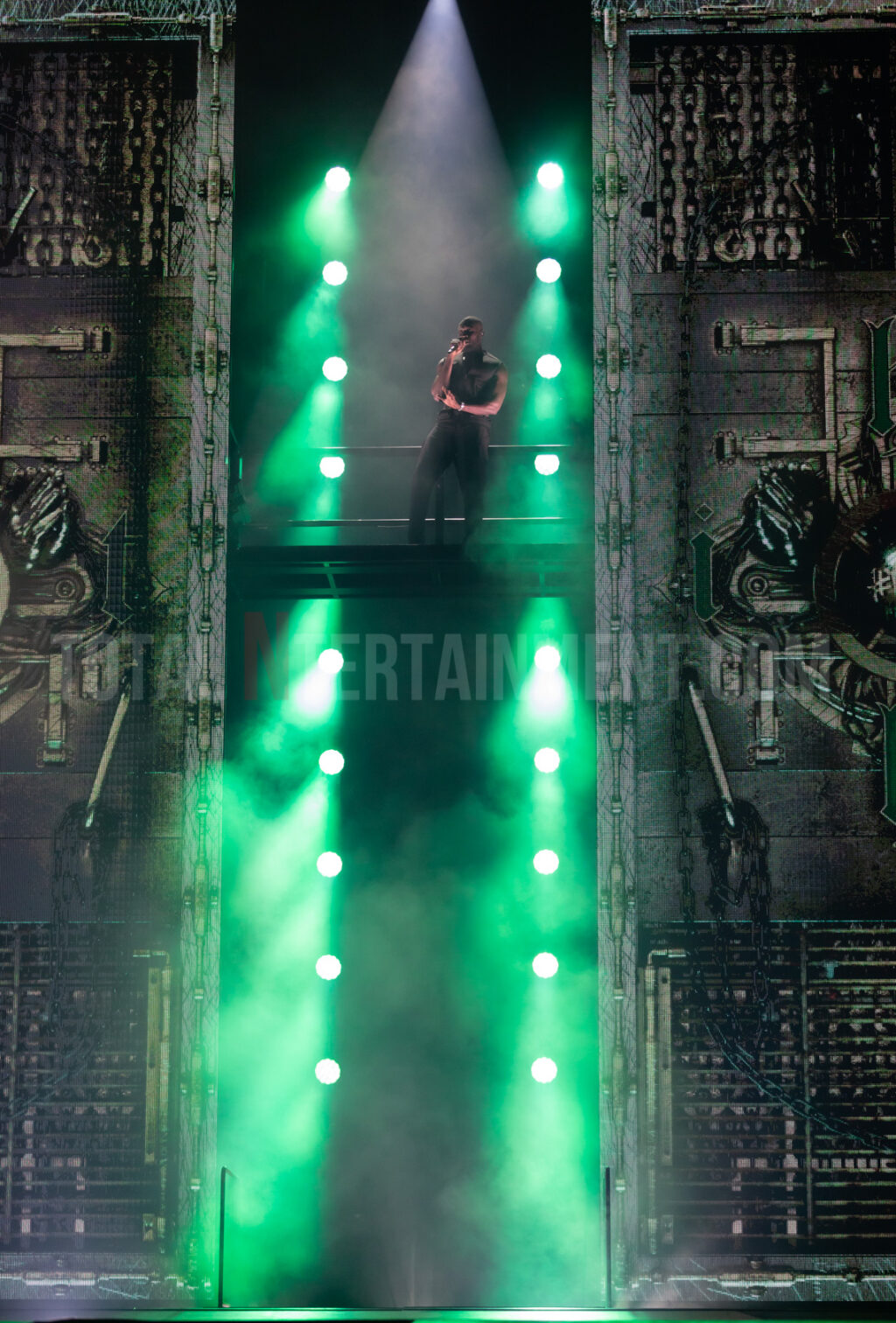 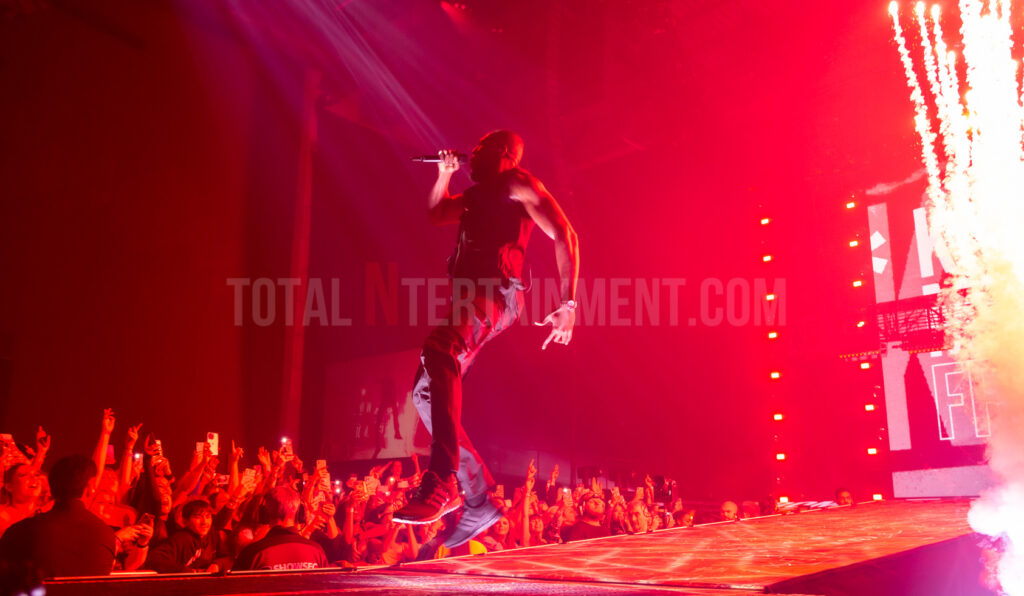 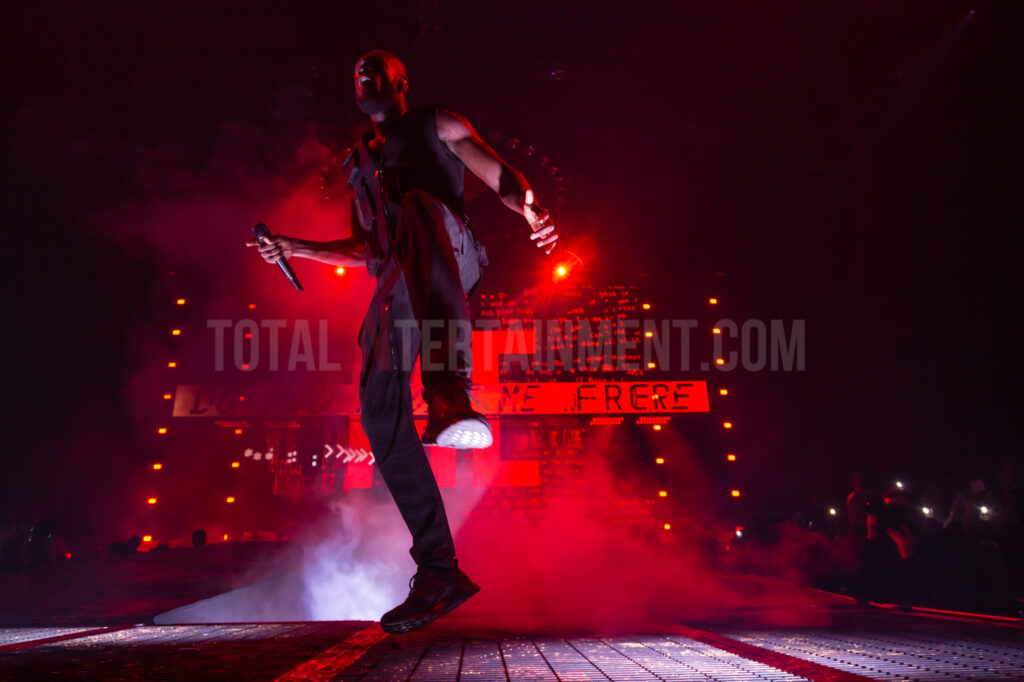 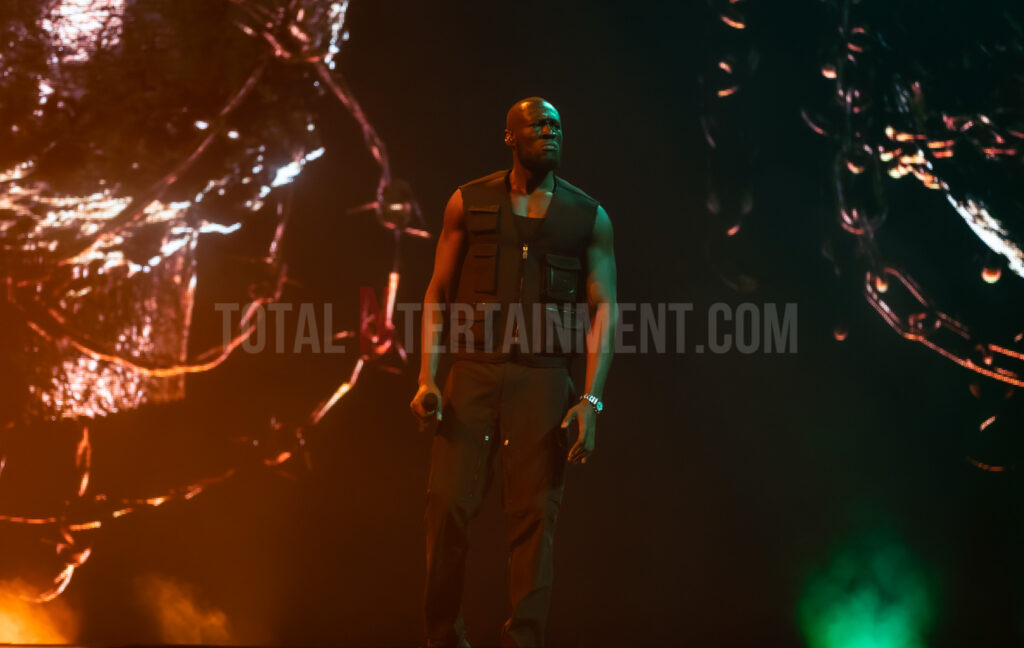 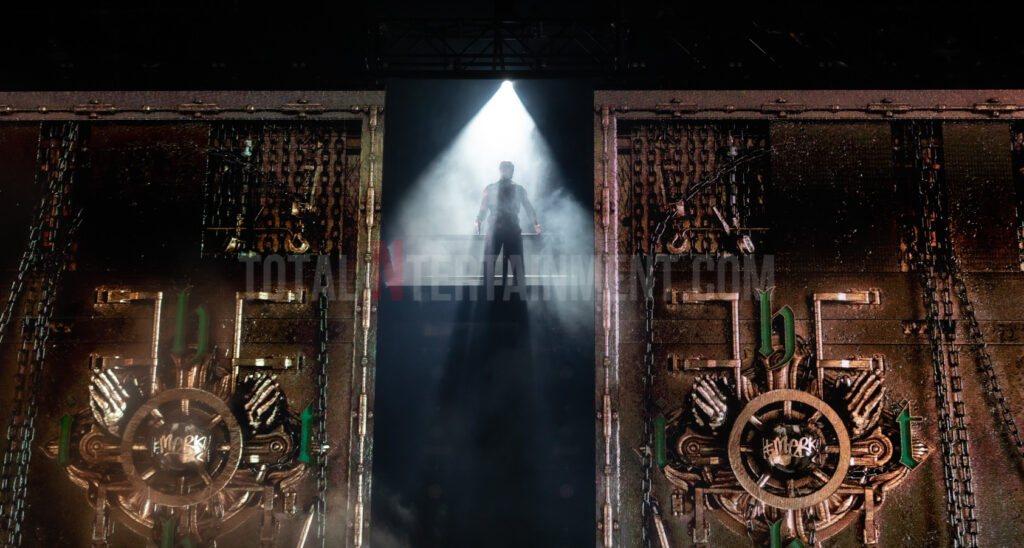 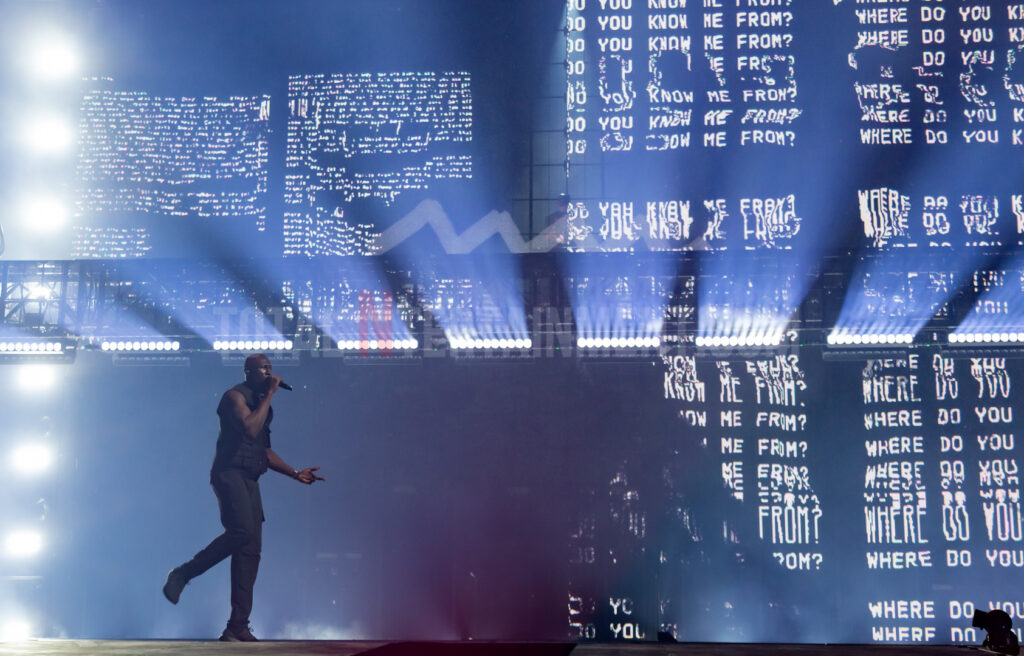 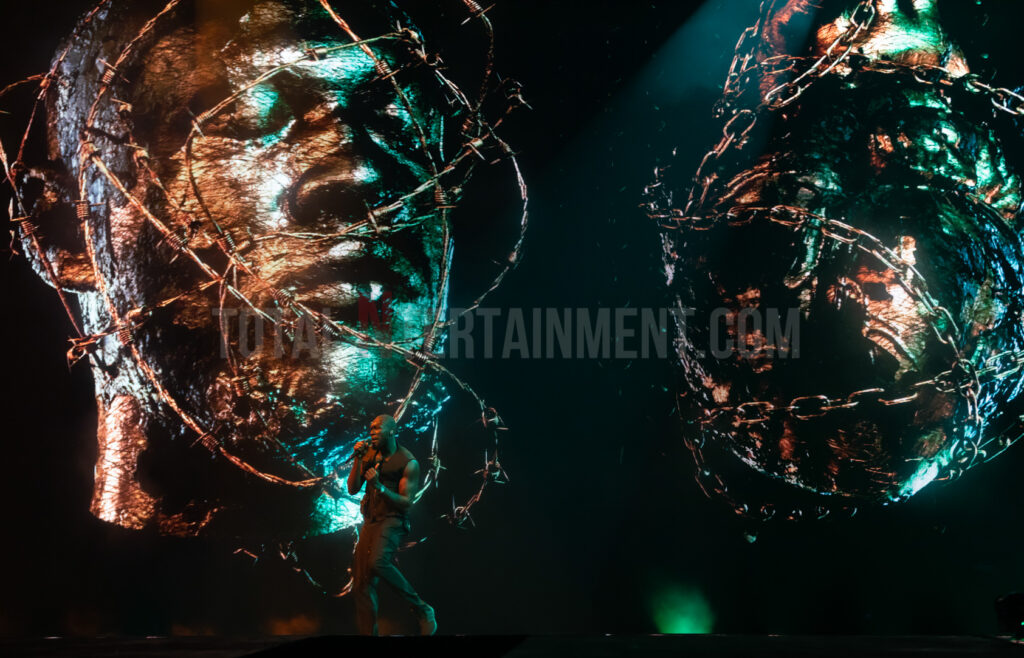 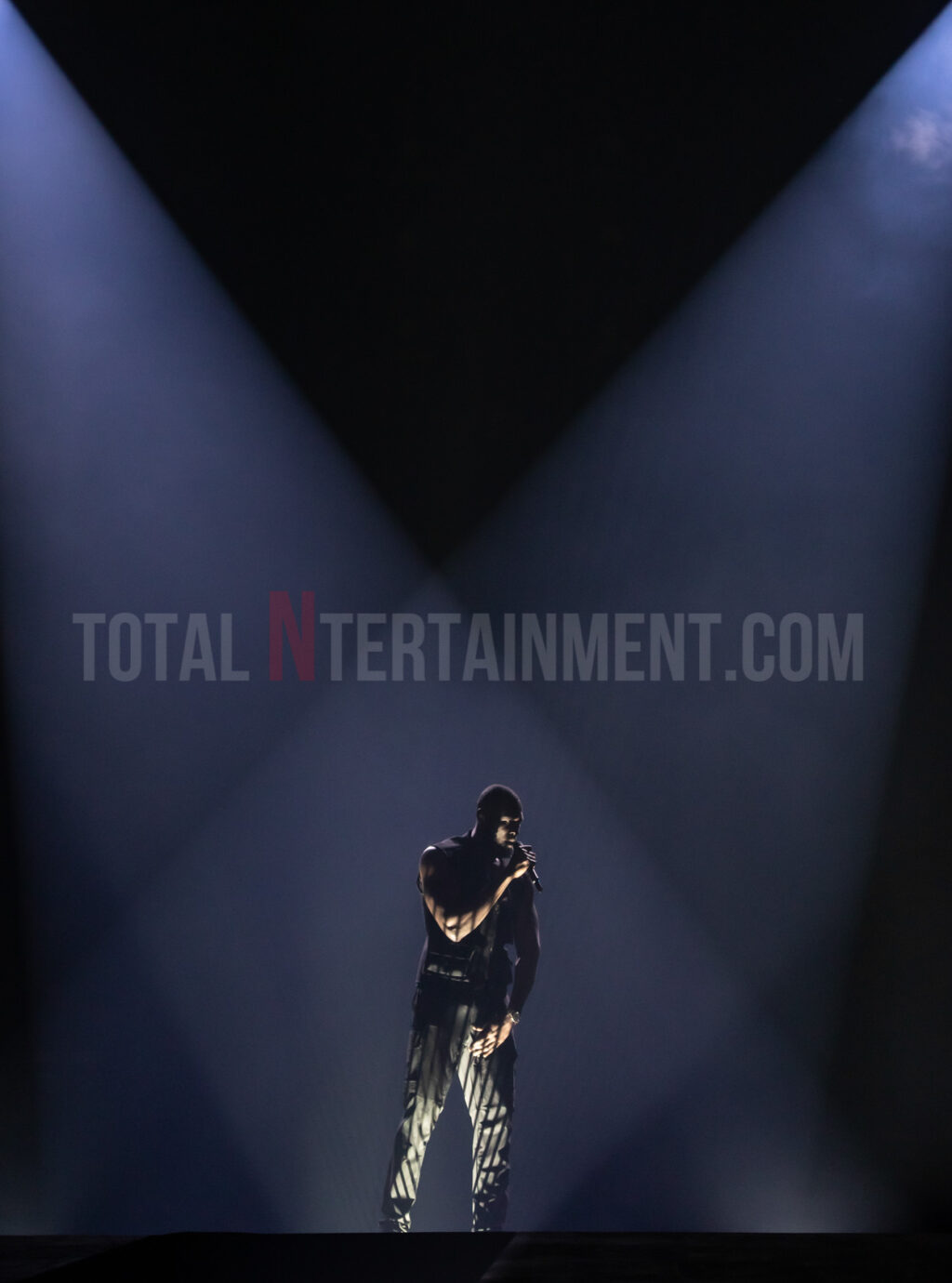 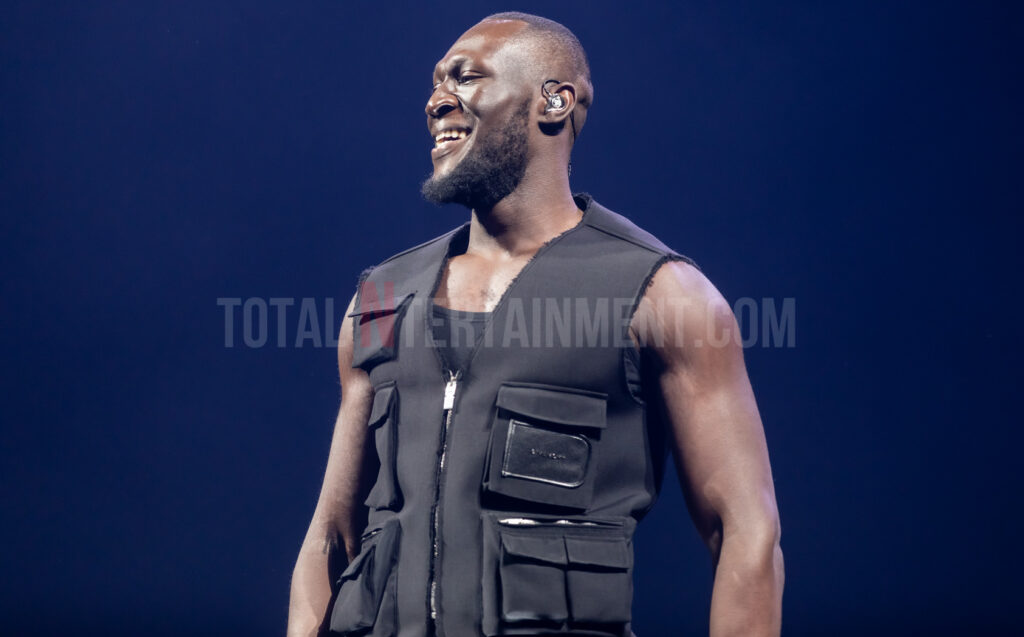 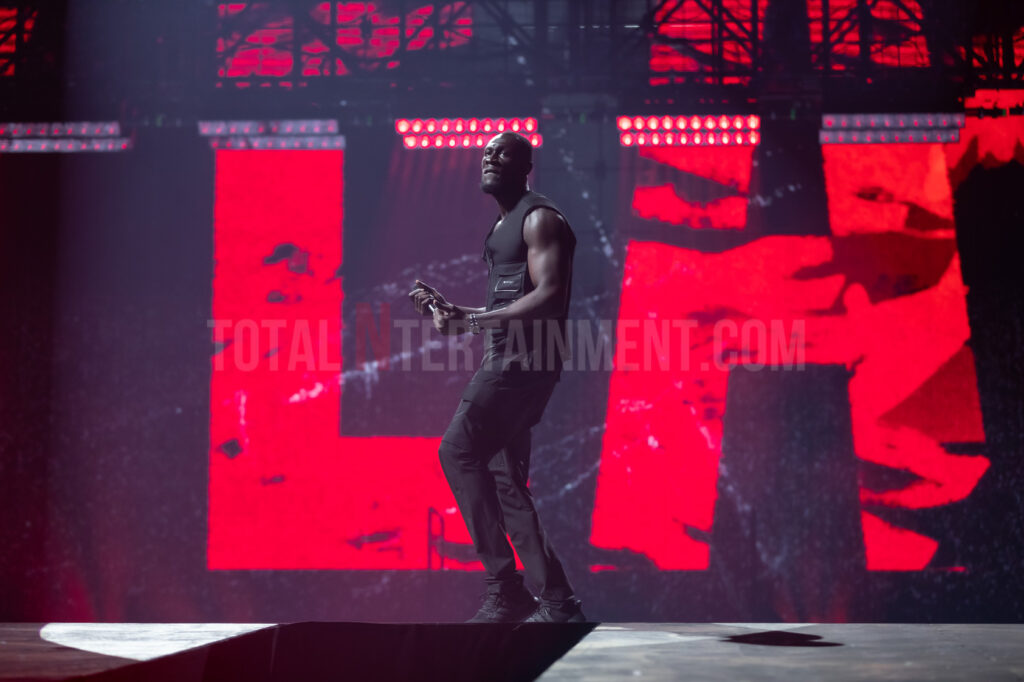 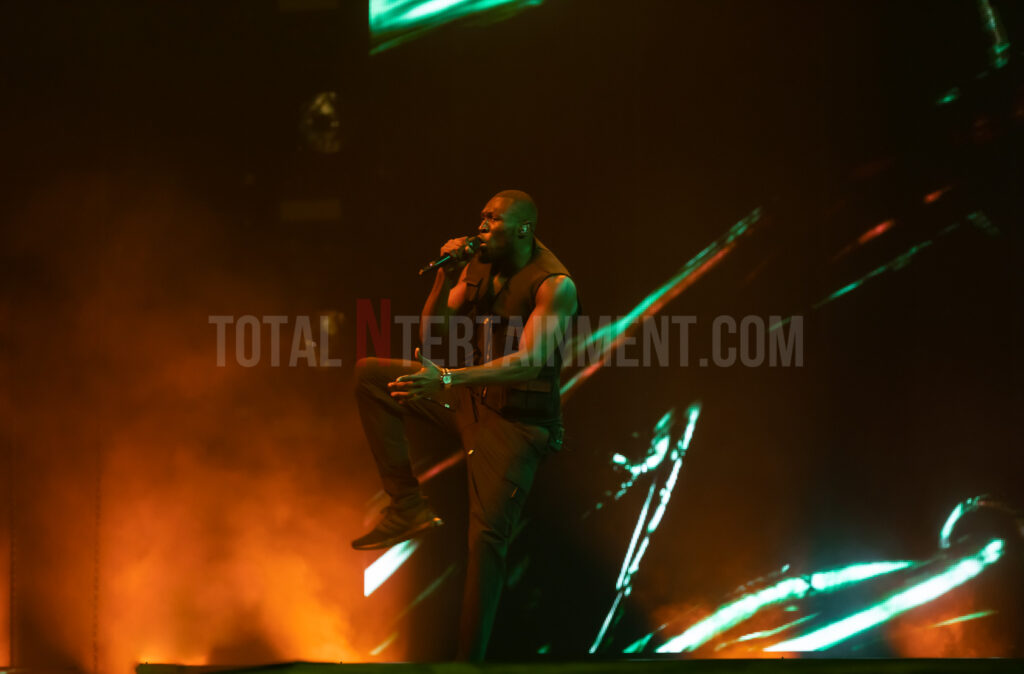 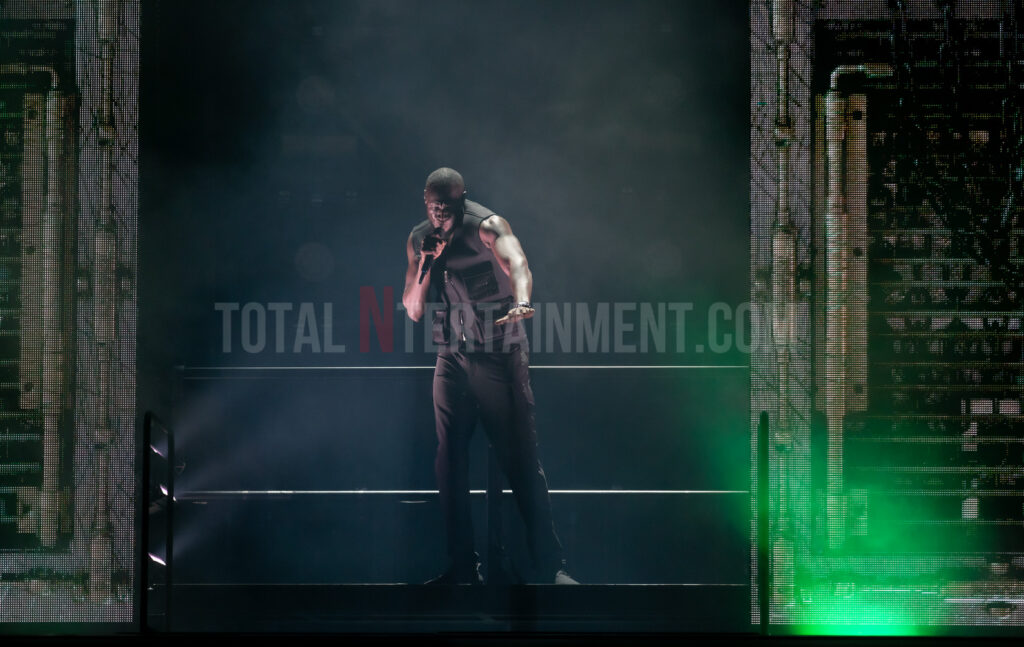 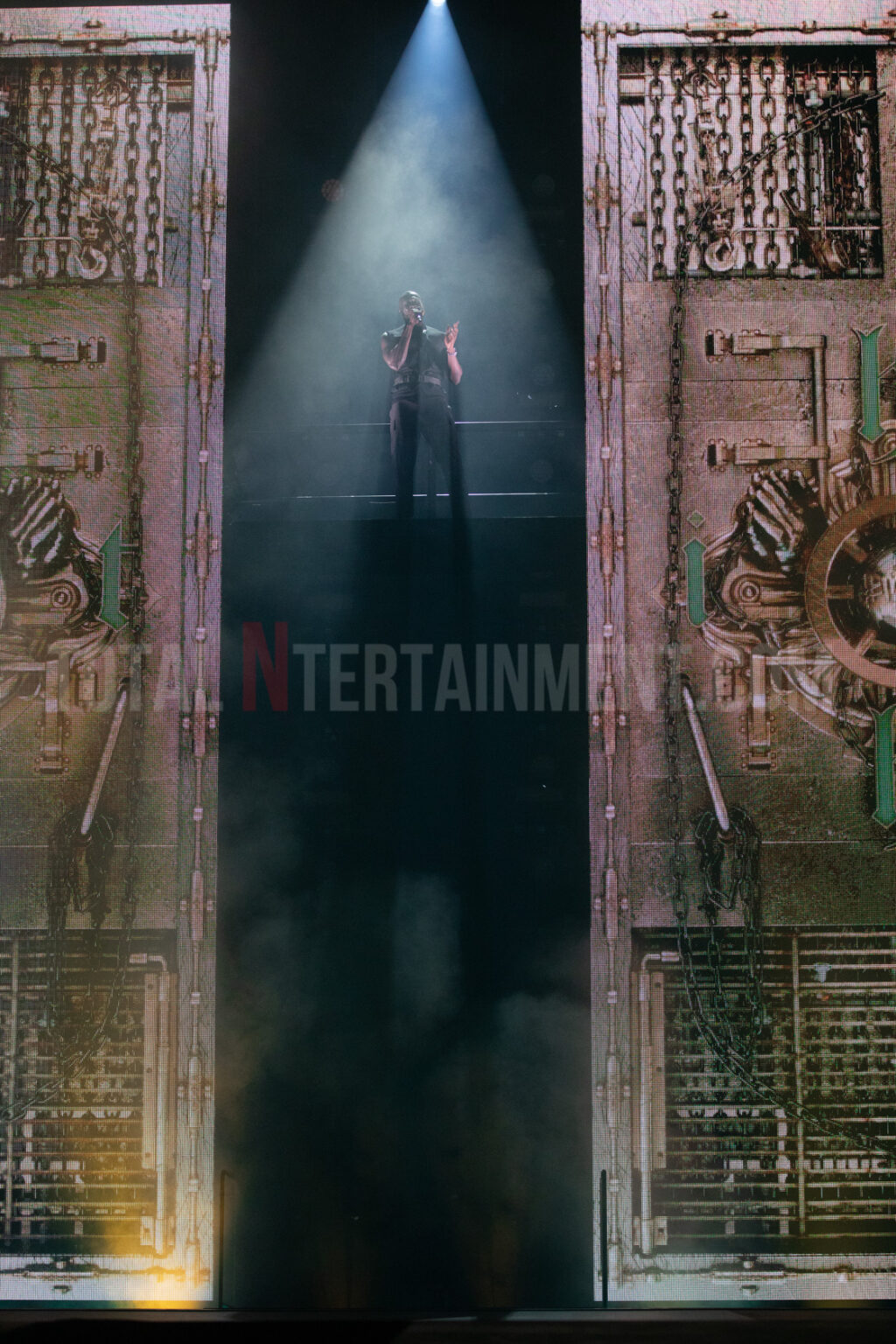 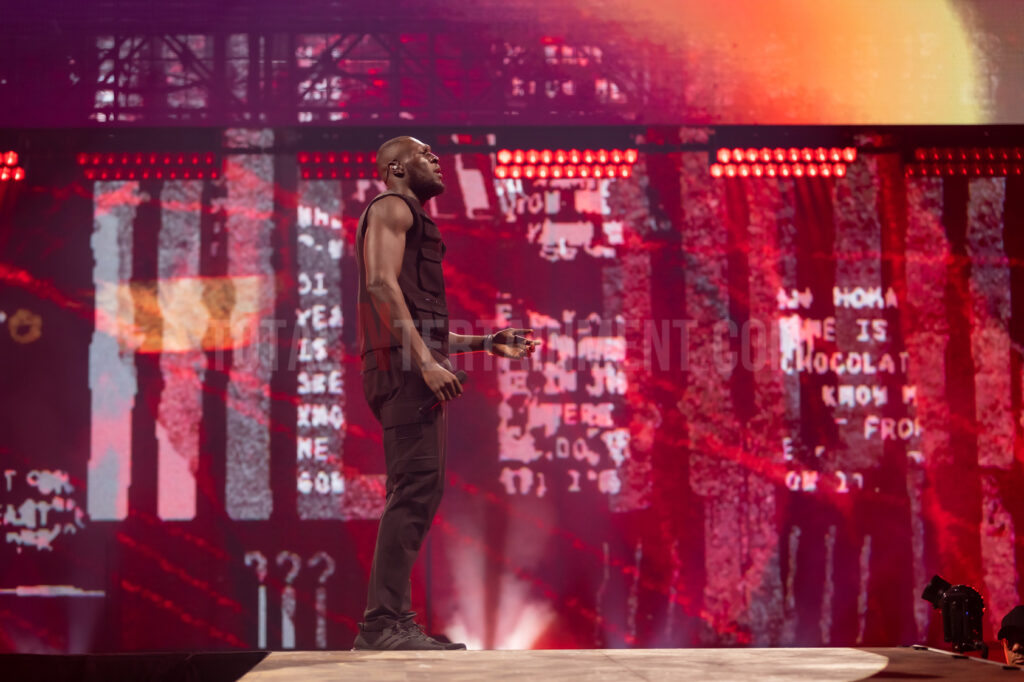 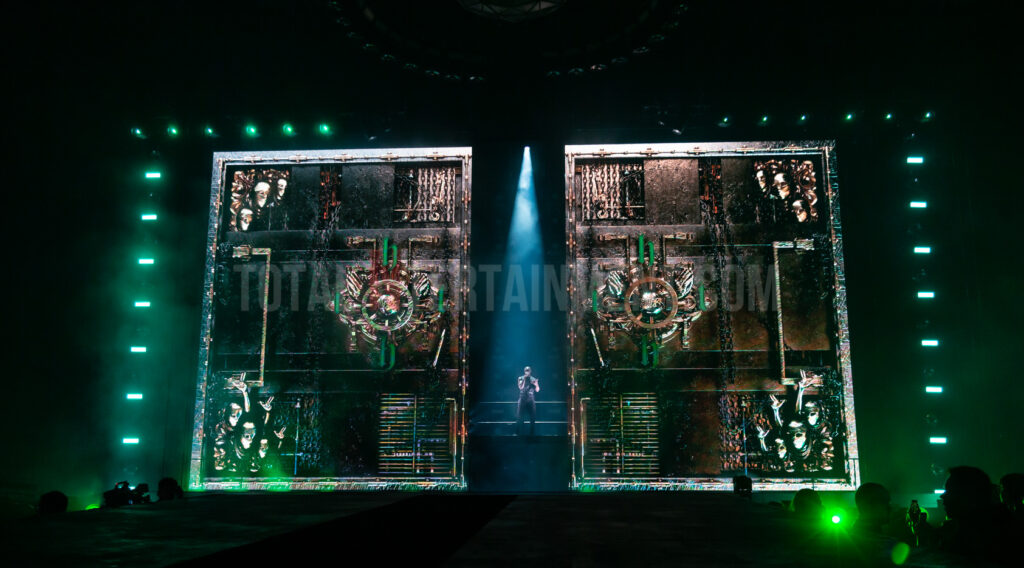 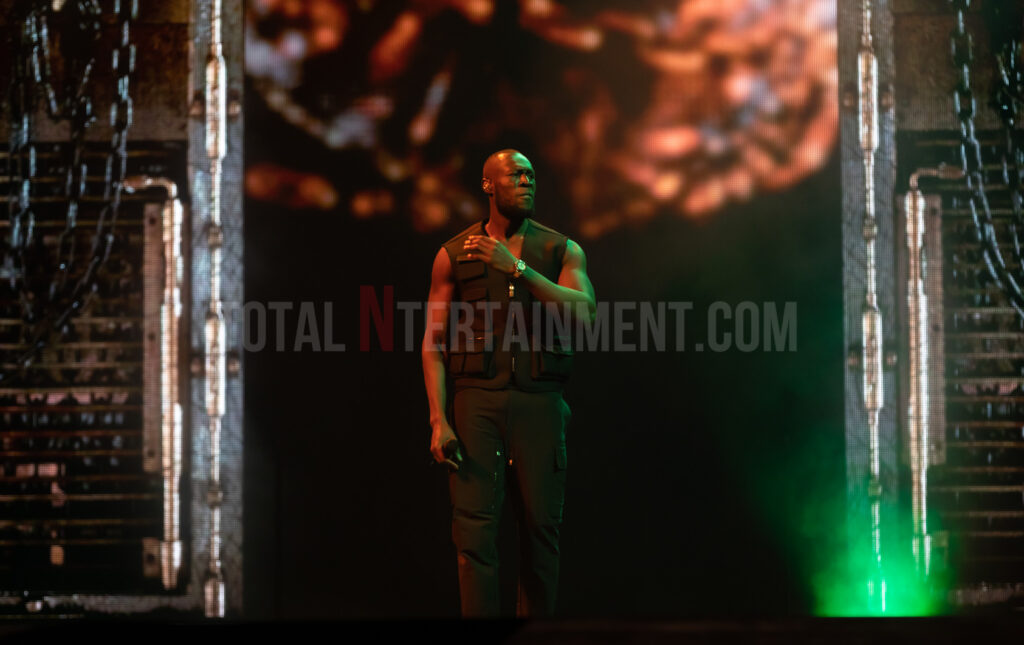 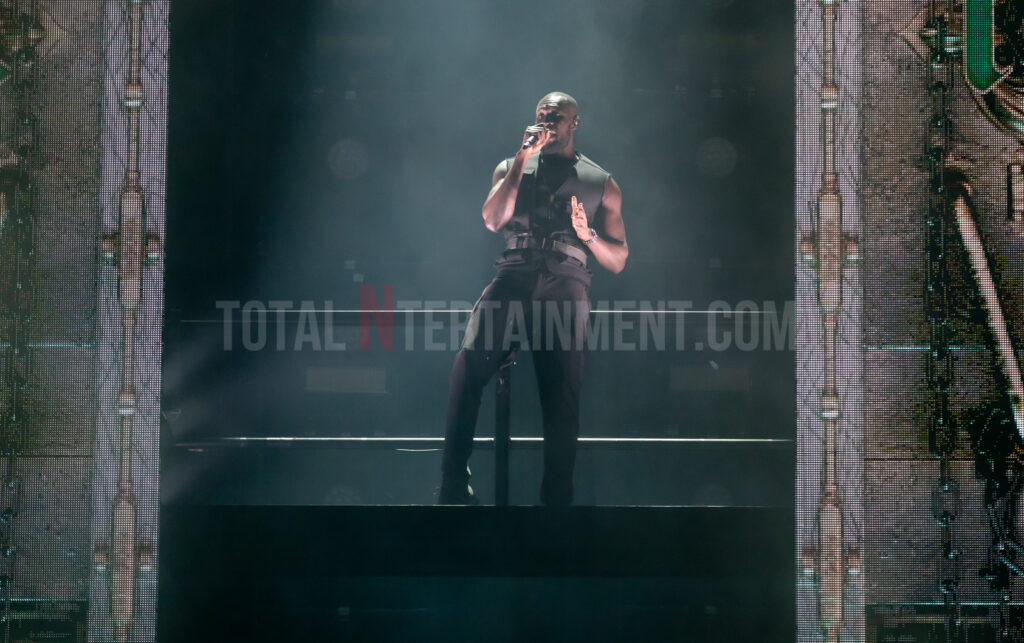 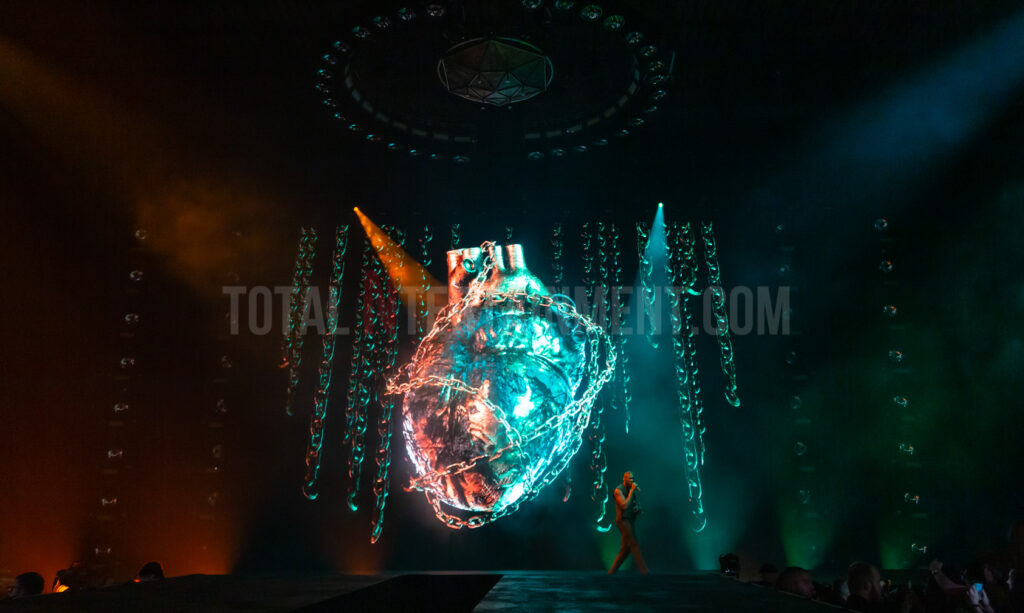 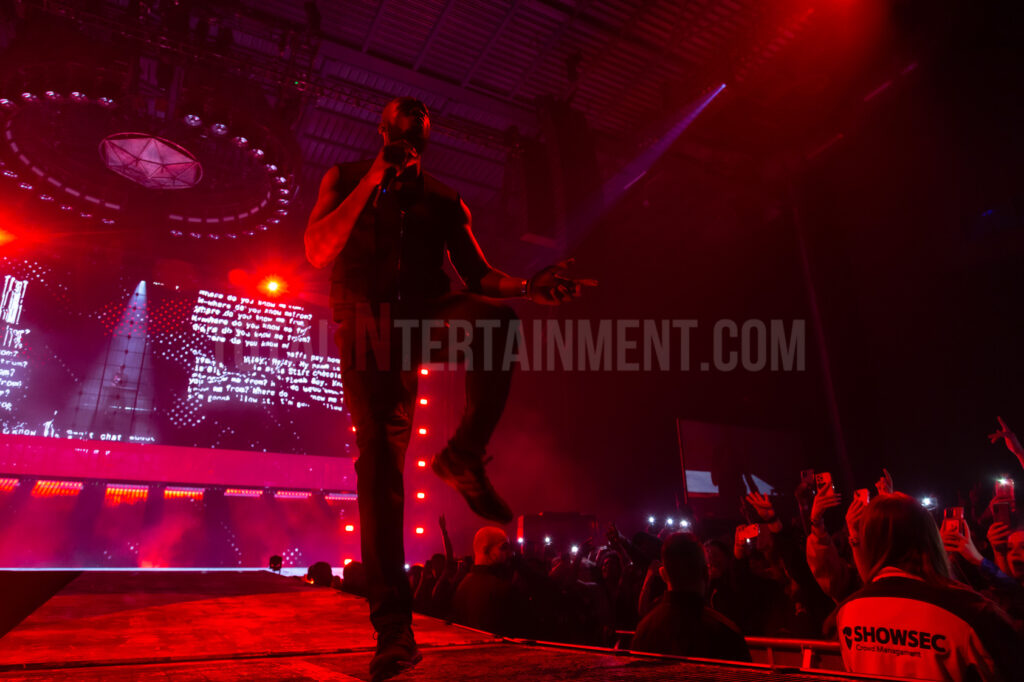 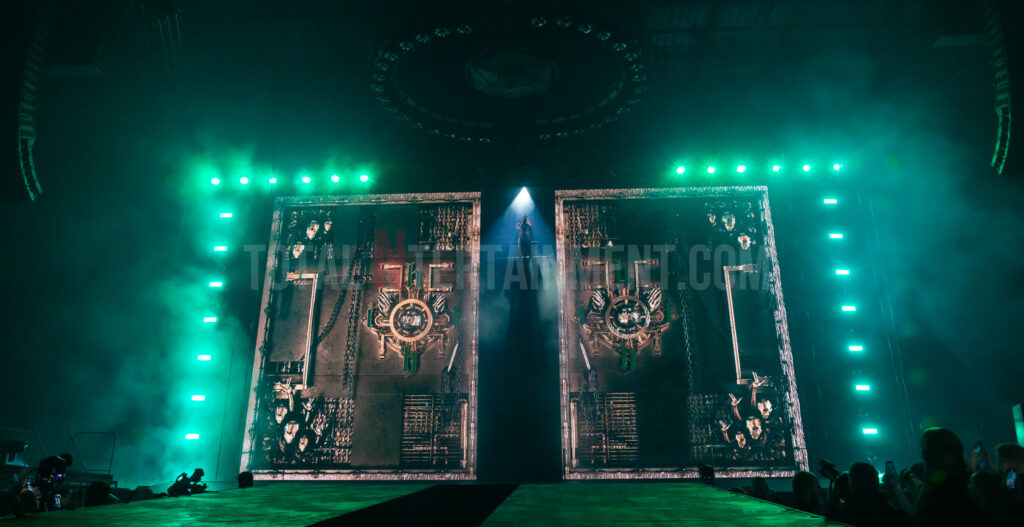 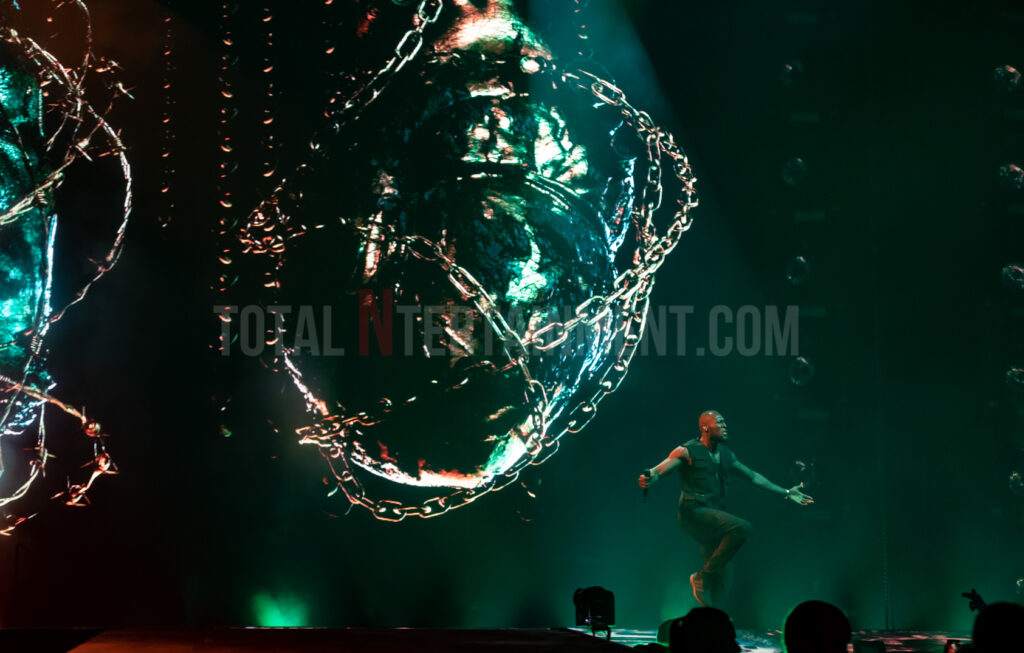 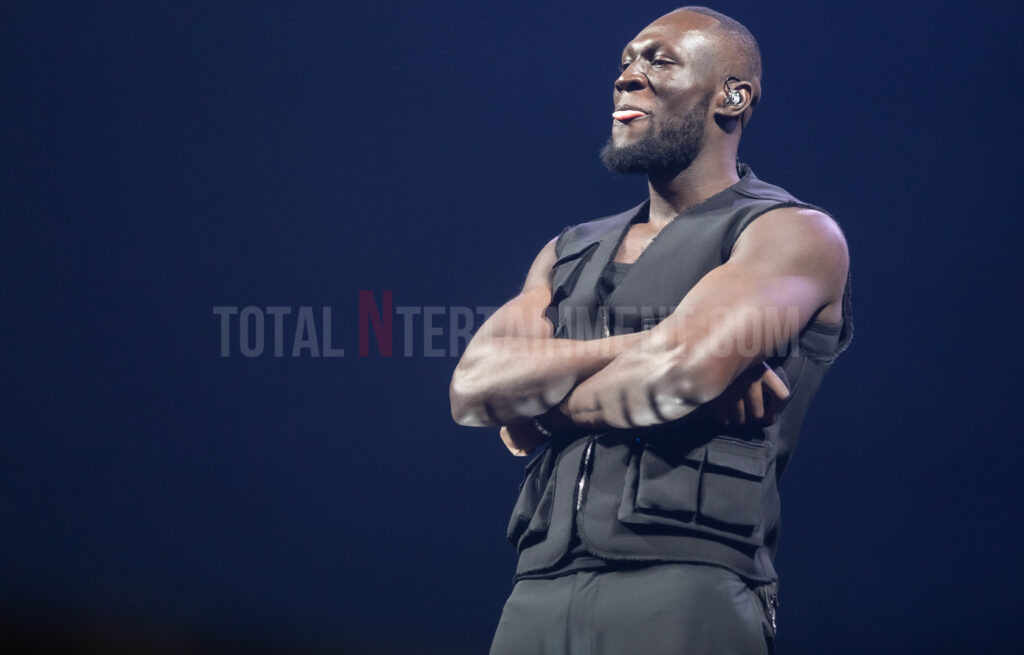 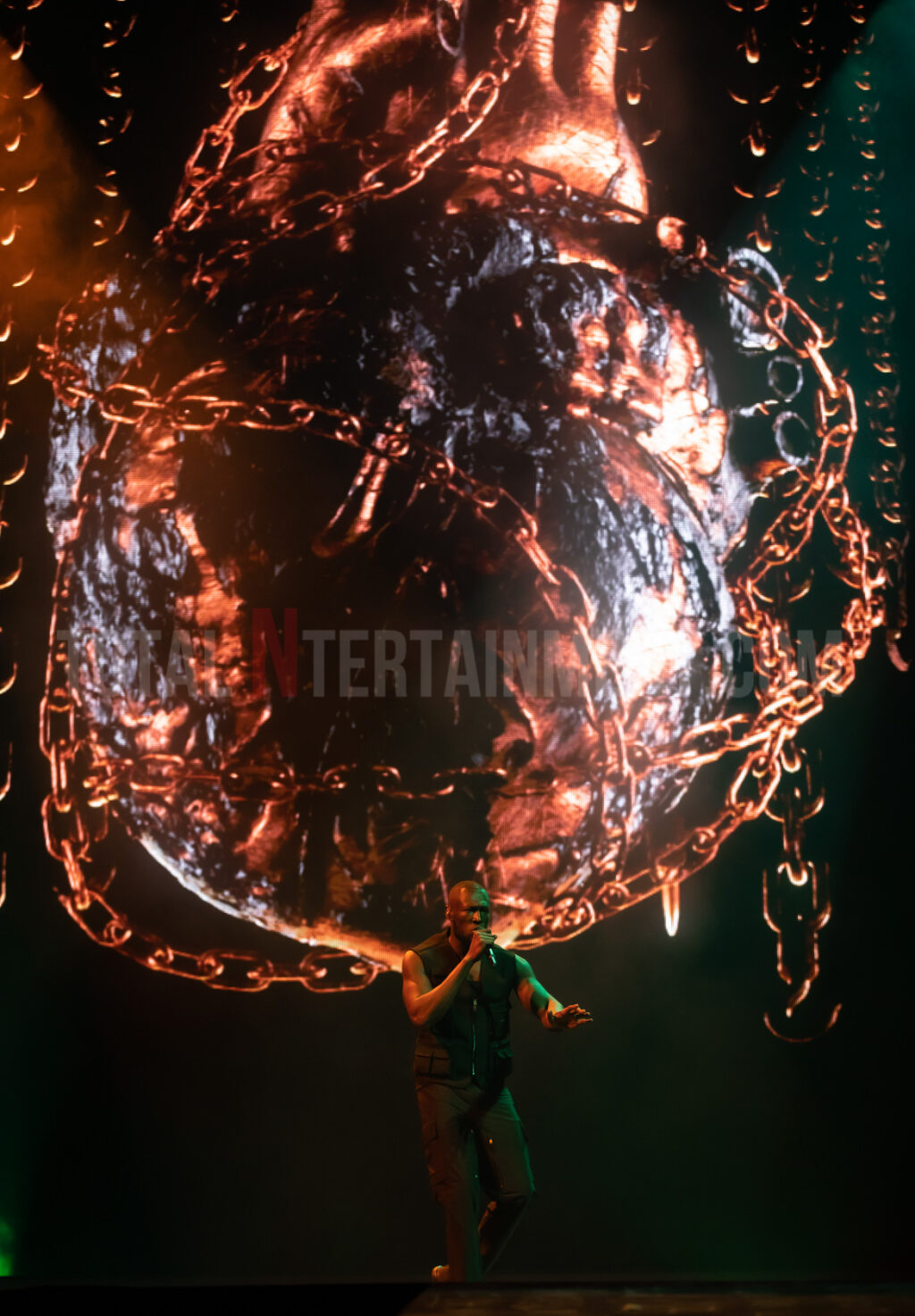