18,000 Take That fans descended on the MEN on Thursday 18th May. The air was heavy with excitement and anticipation as the new Take That Wonderland tour kicked off its first night of six sell out shows in the city. Take That, always aim to give their fans the best night they possibly can and this show was no exception. Although this was not on the same scale as previous shows, it was no less elaborate. Performing in the round, is not something they have done in the past so this made a pleasant change from the usual stage at one end and a gold pit circle. The large stage means that many fans get the chance to get up close with their idols. 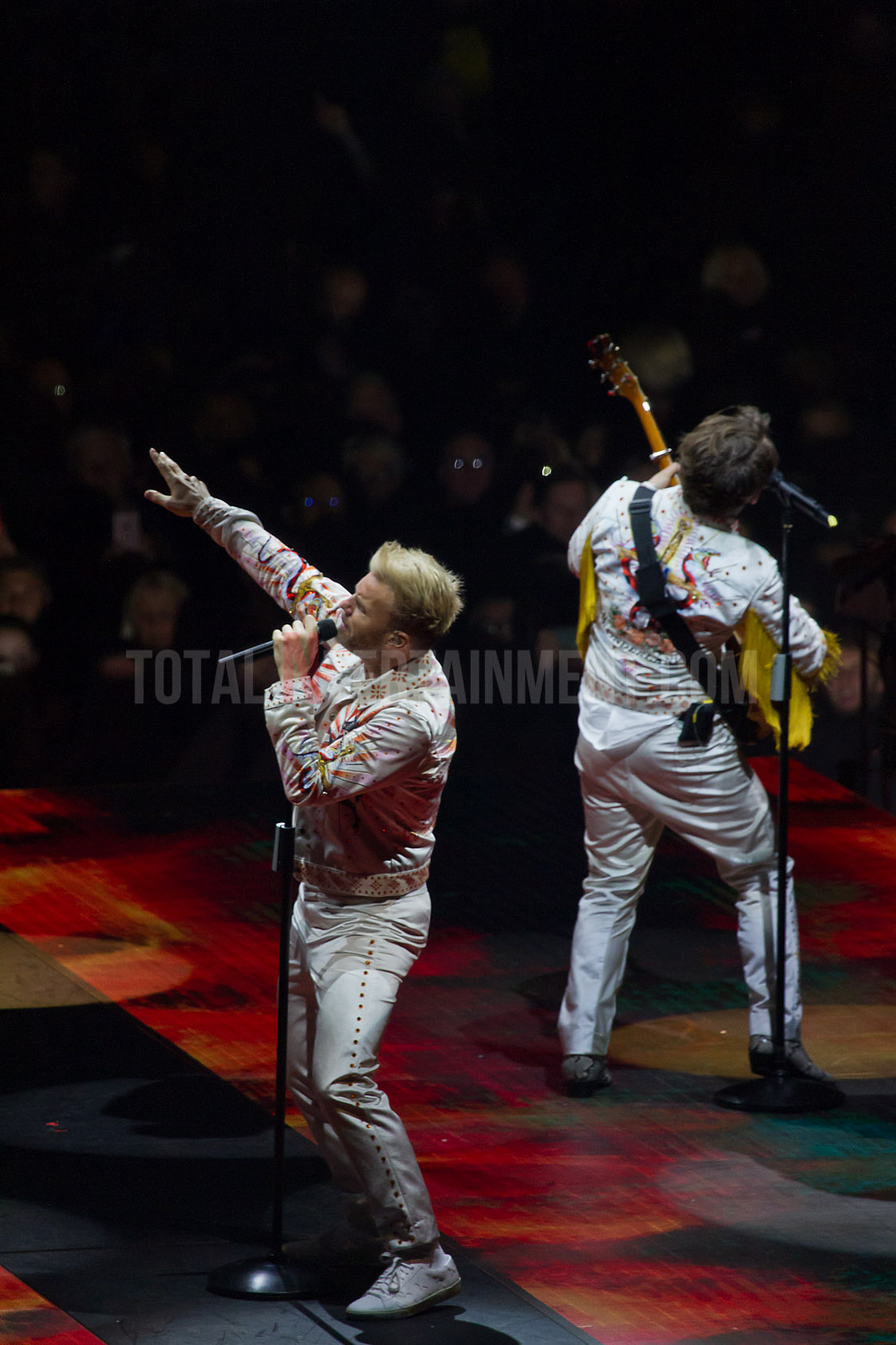 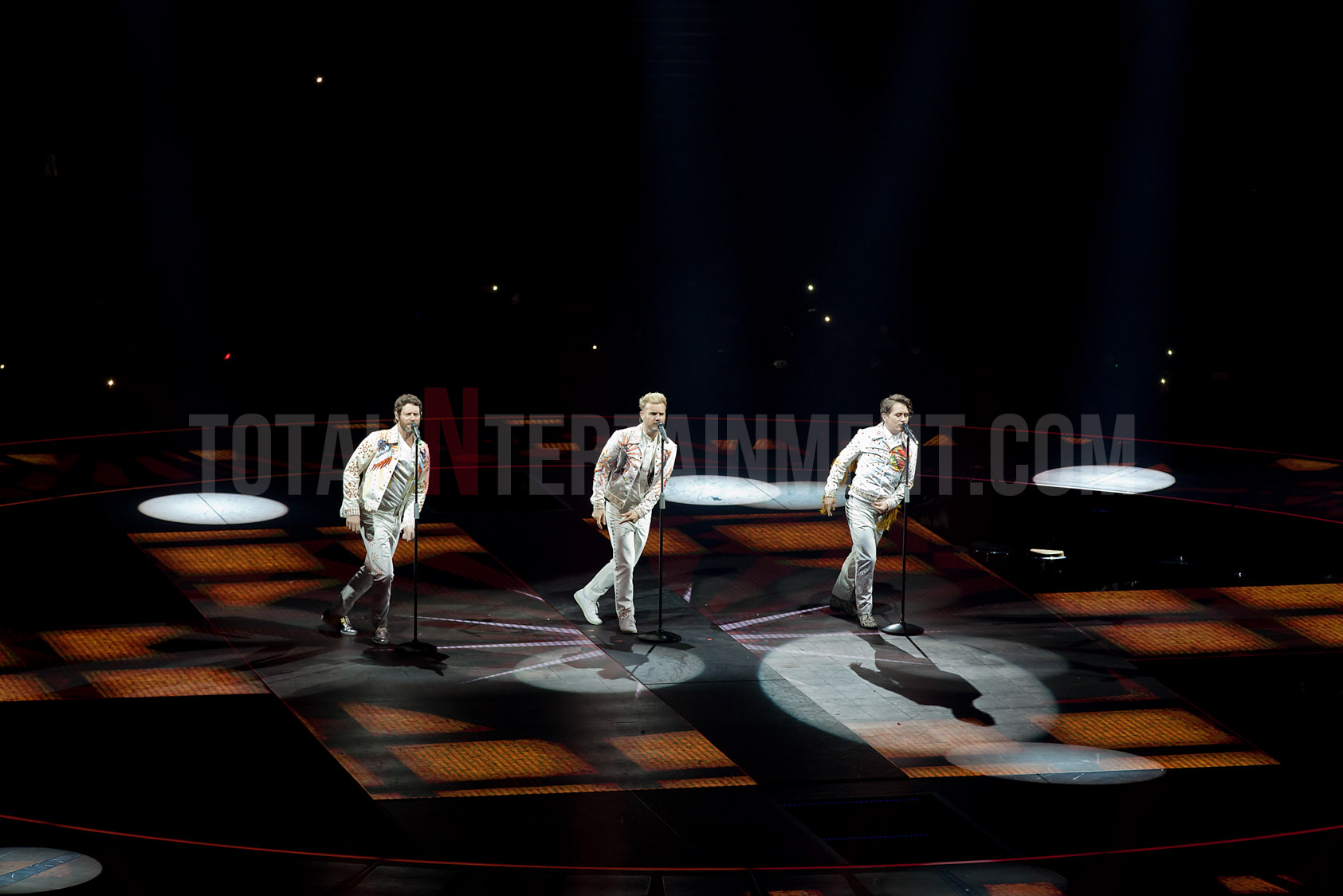 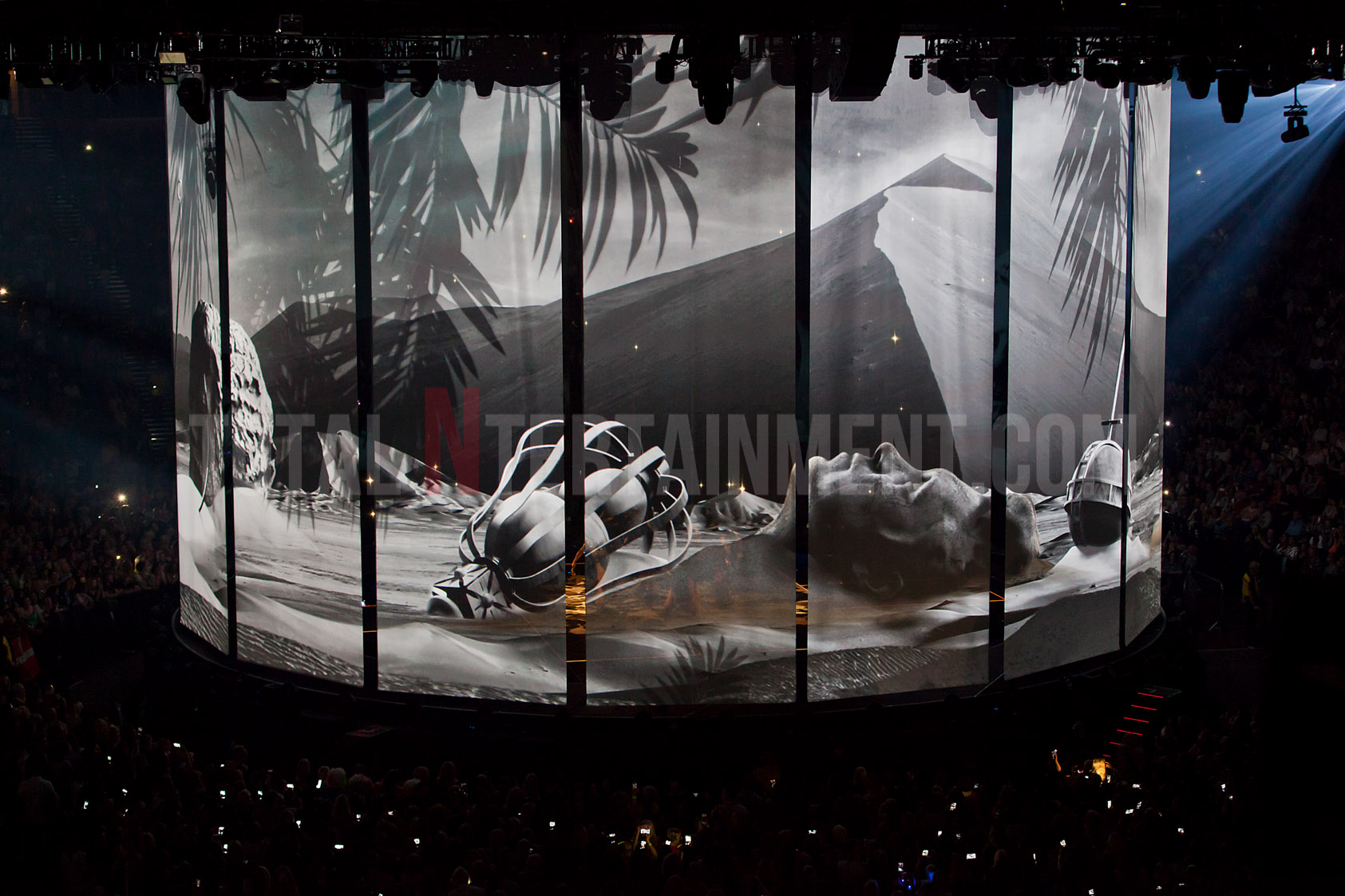 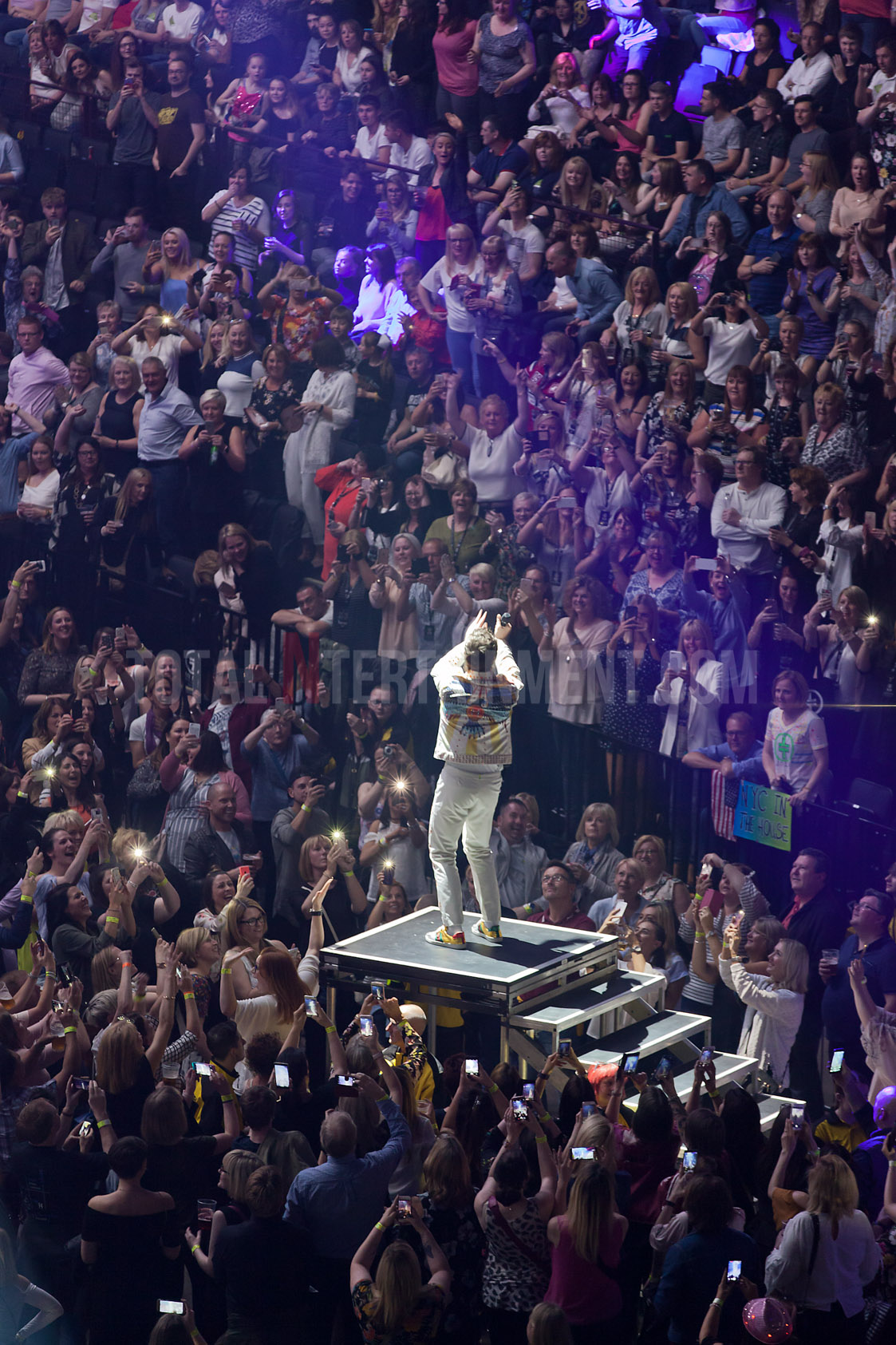 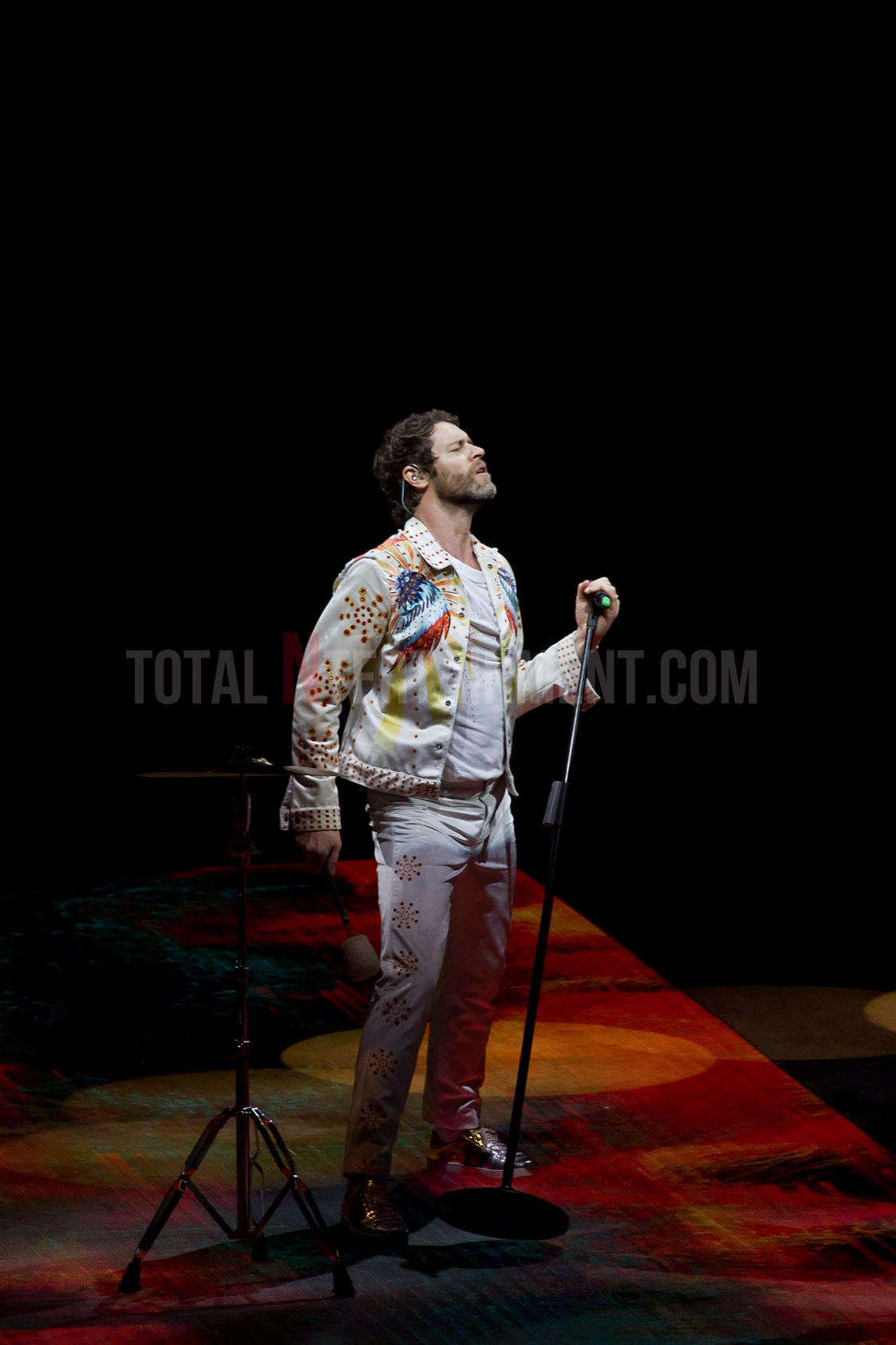 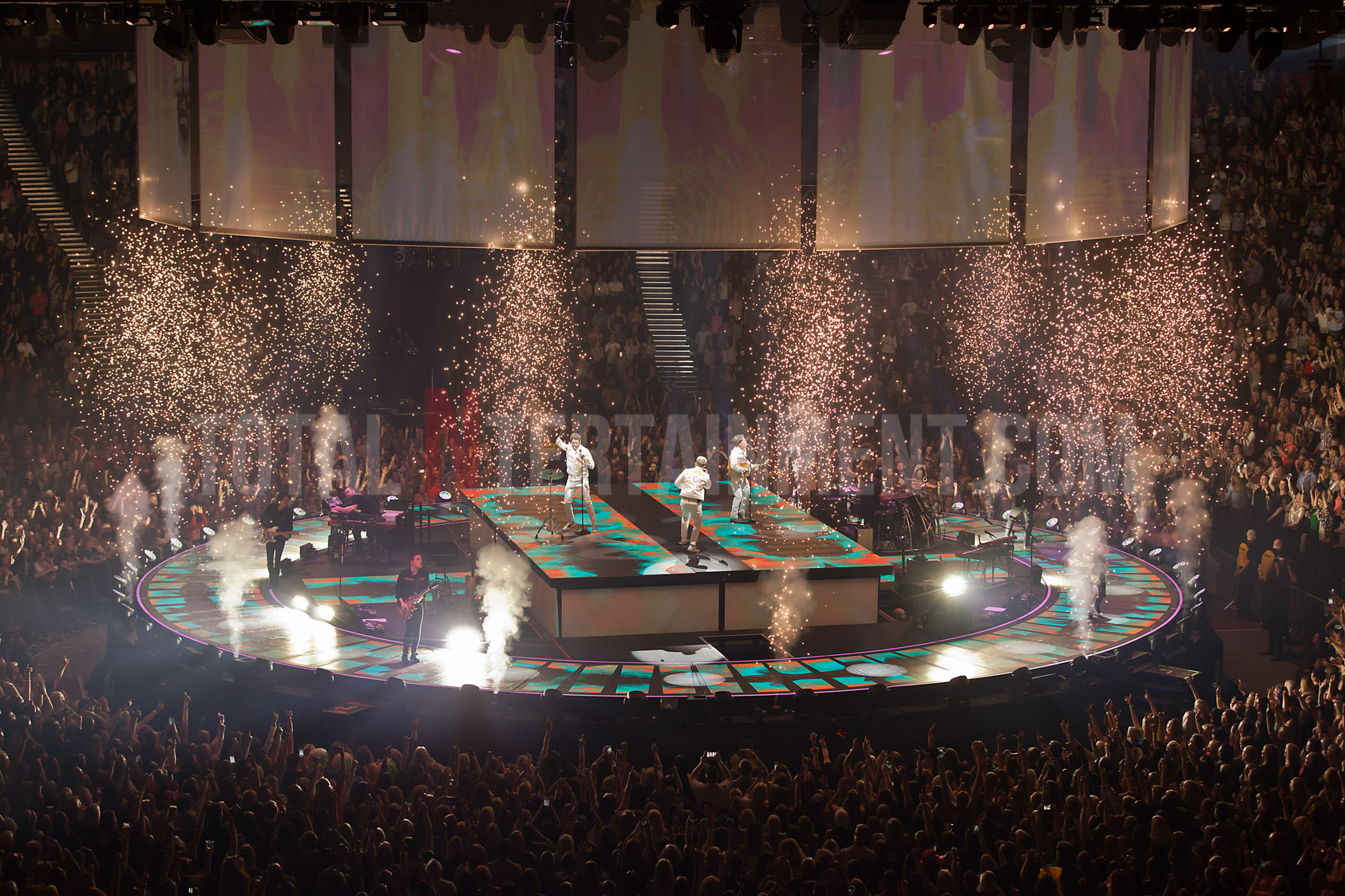 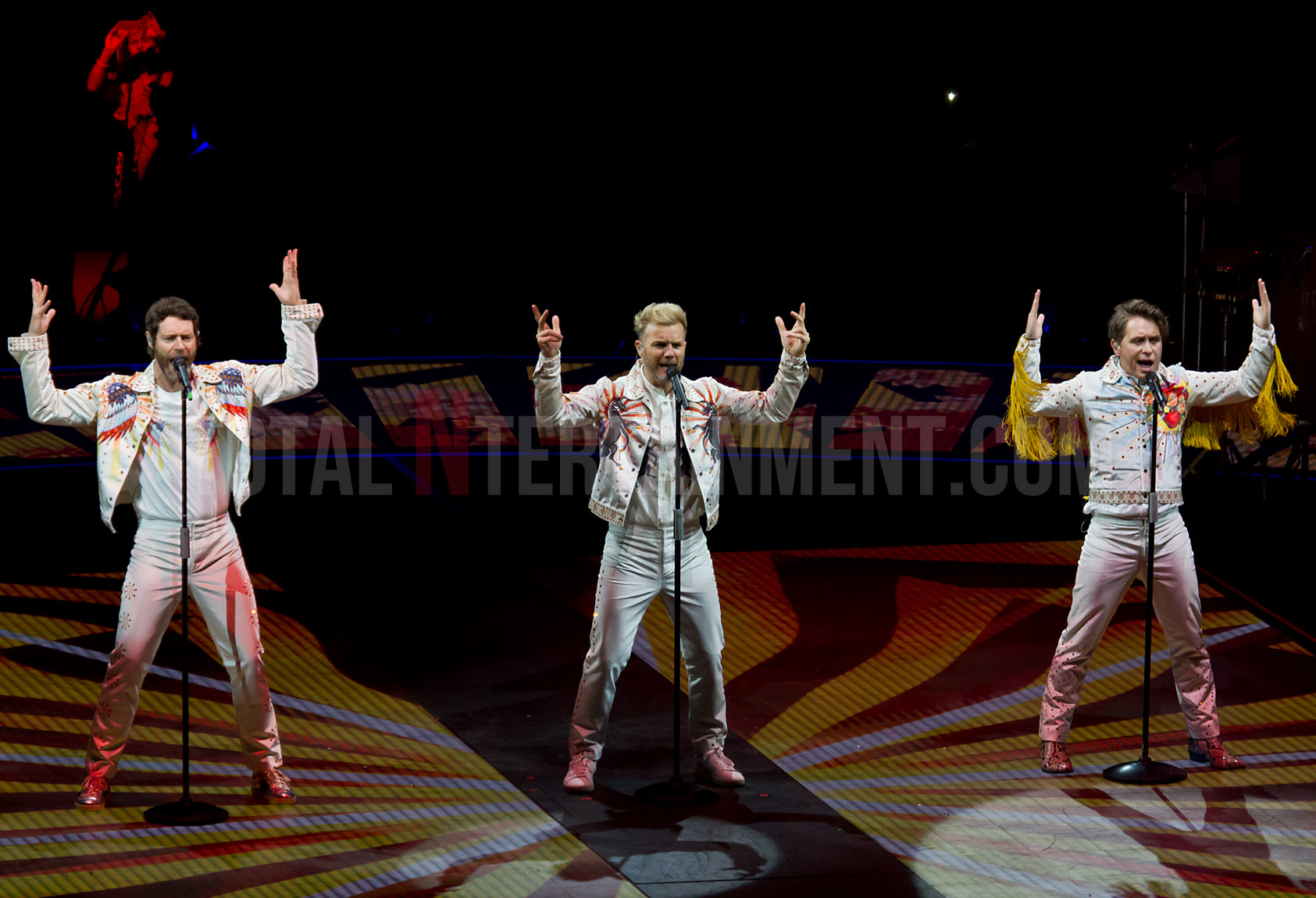 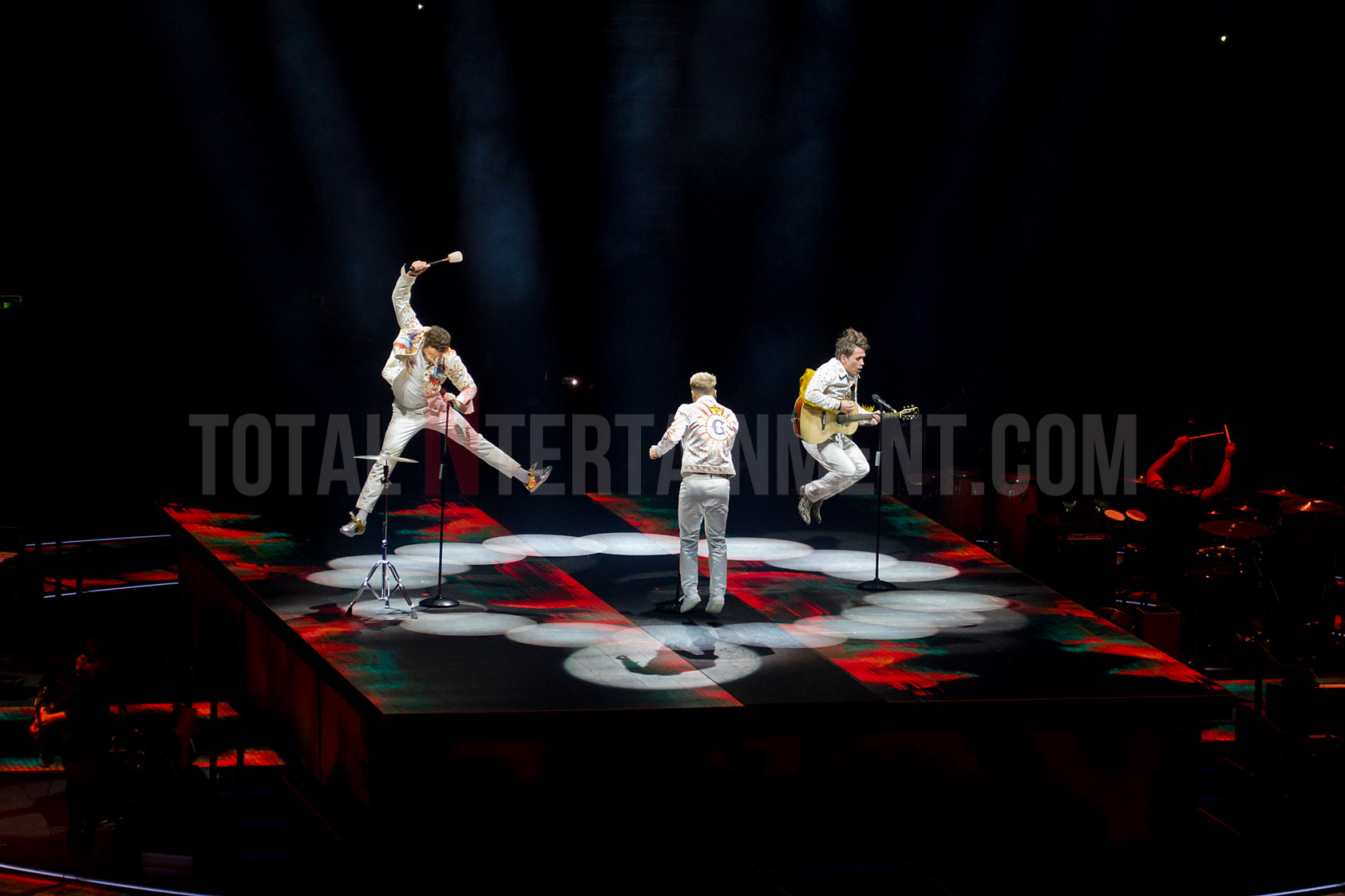 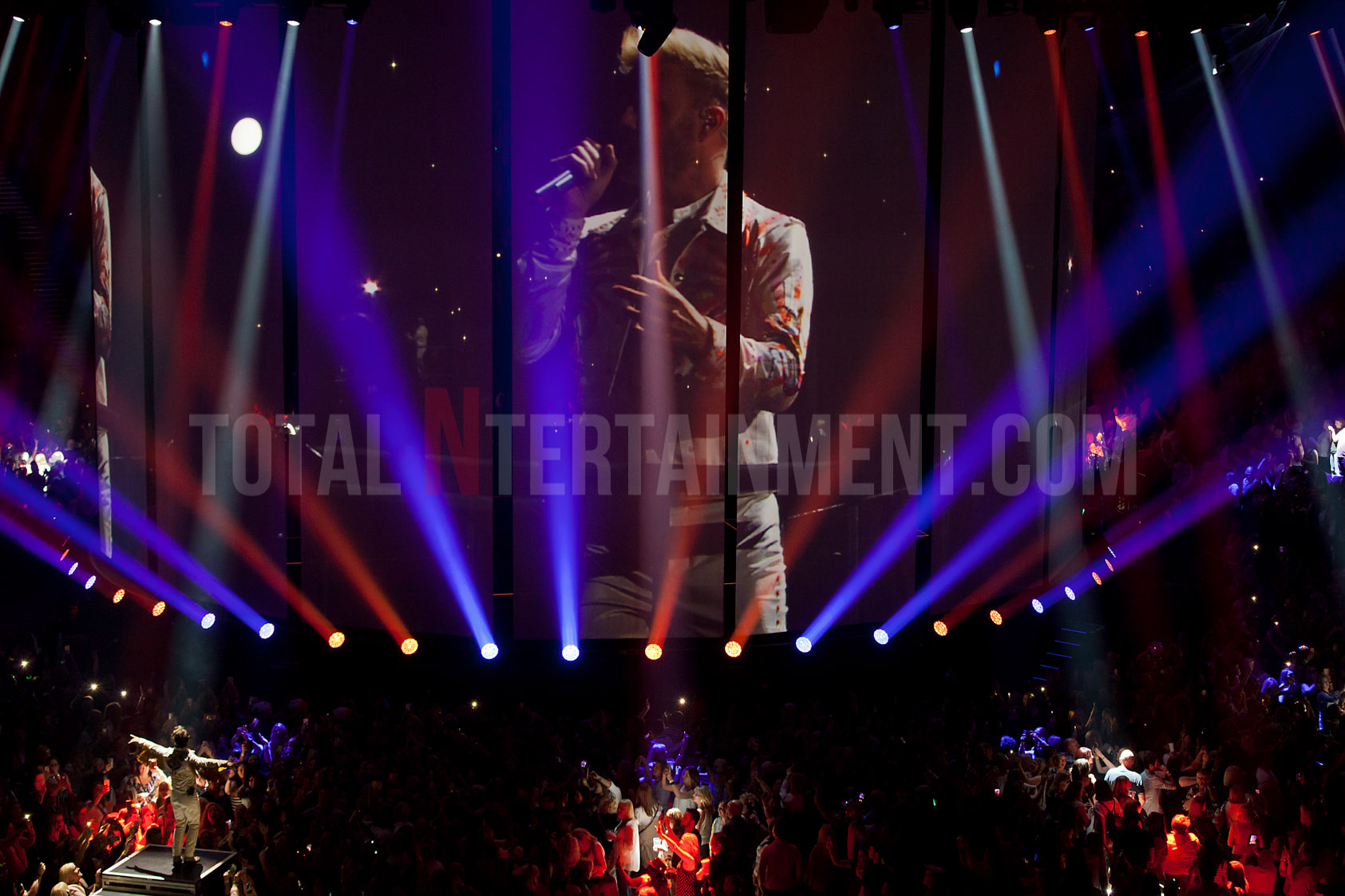 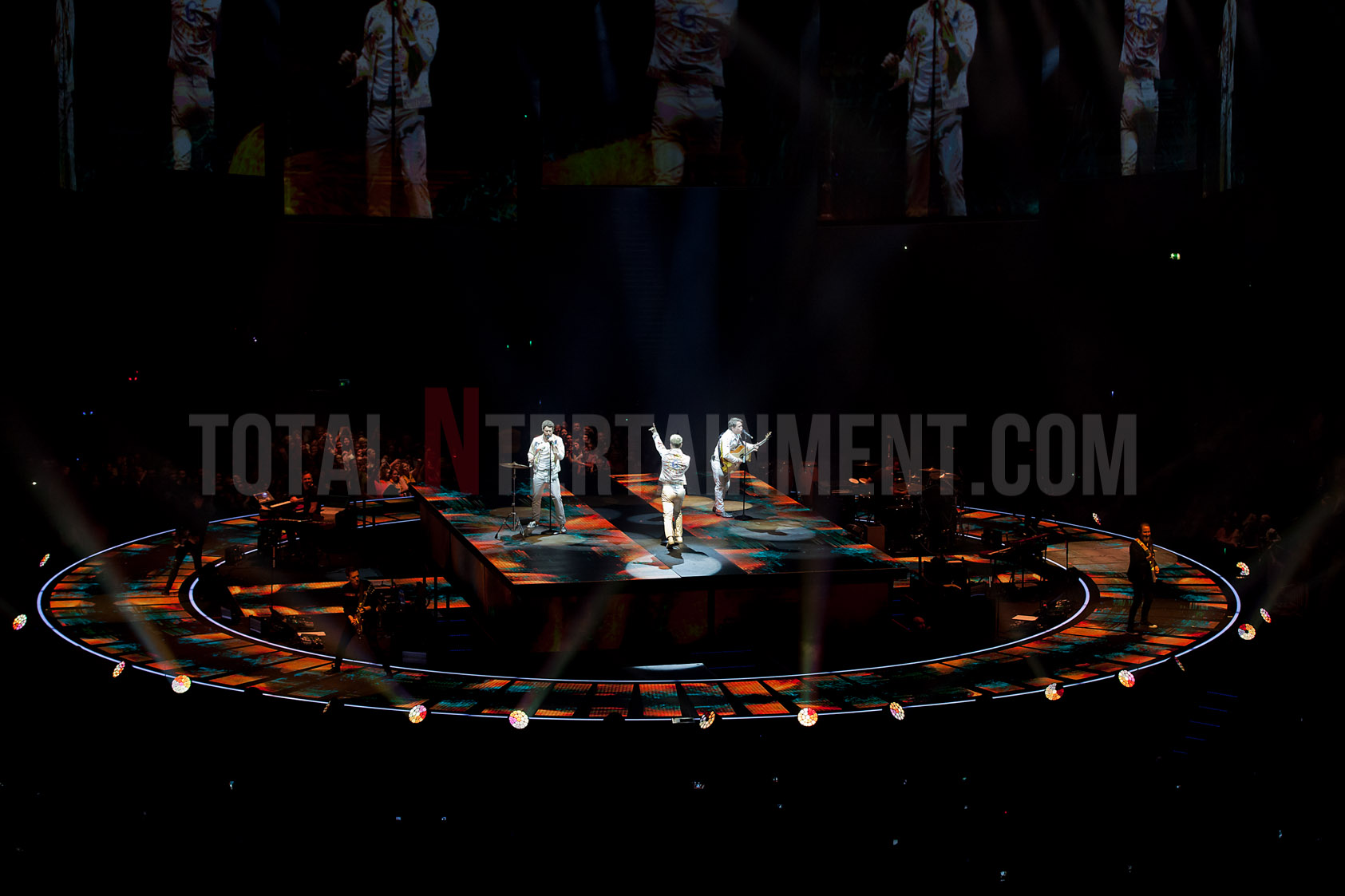 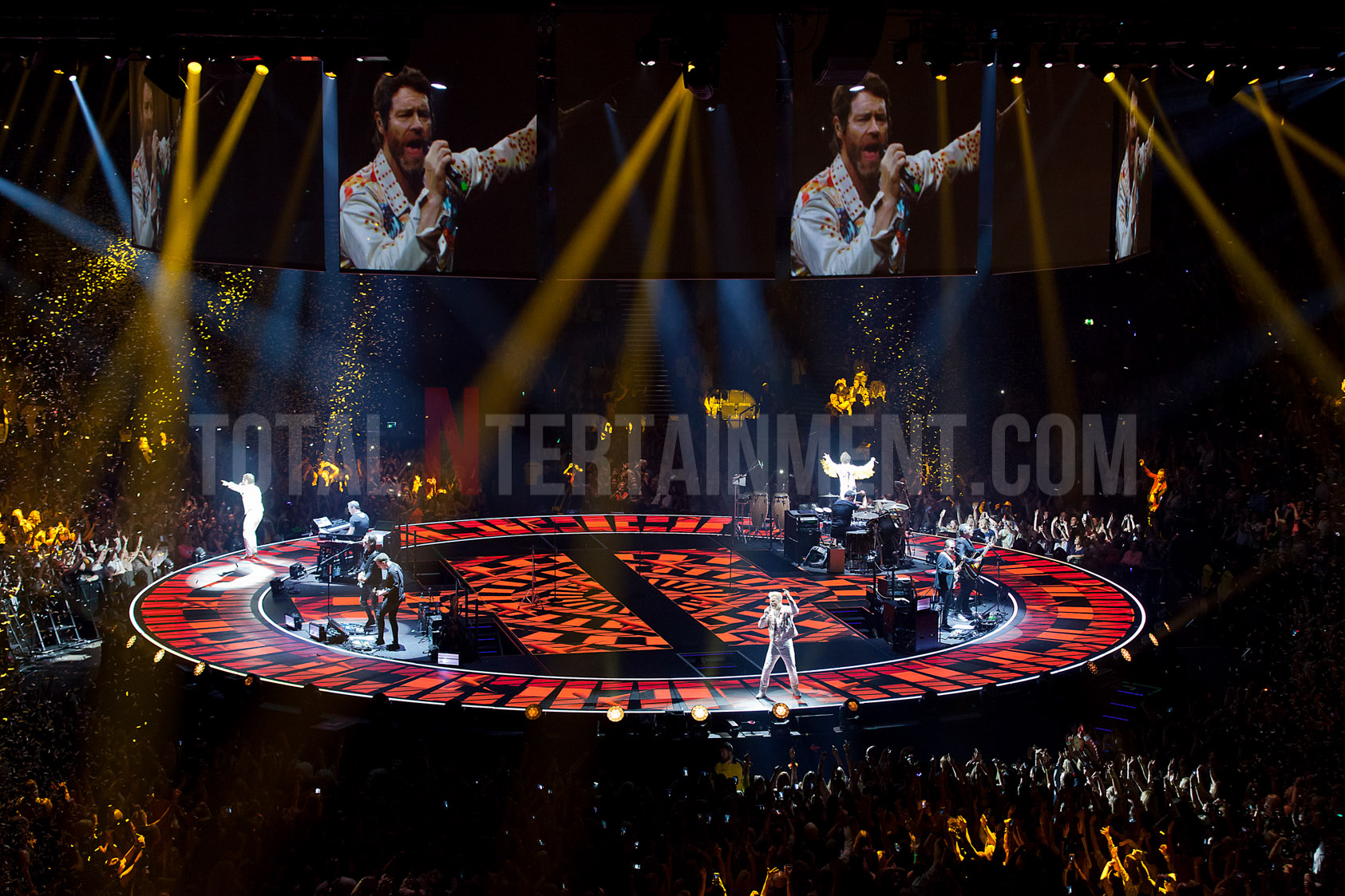 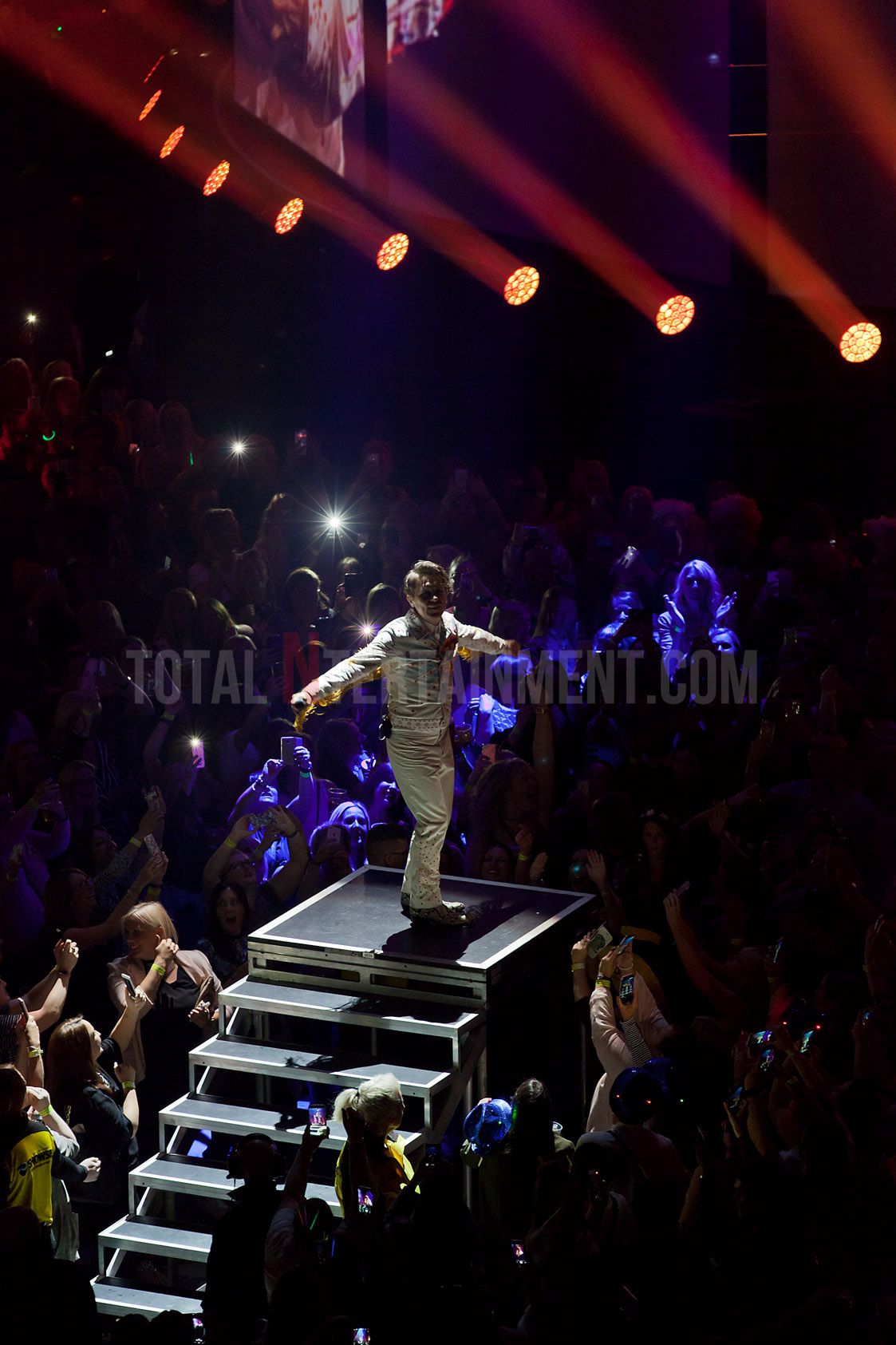 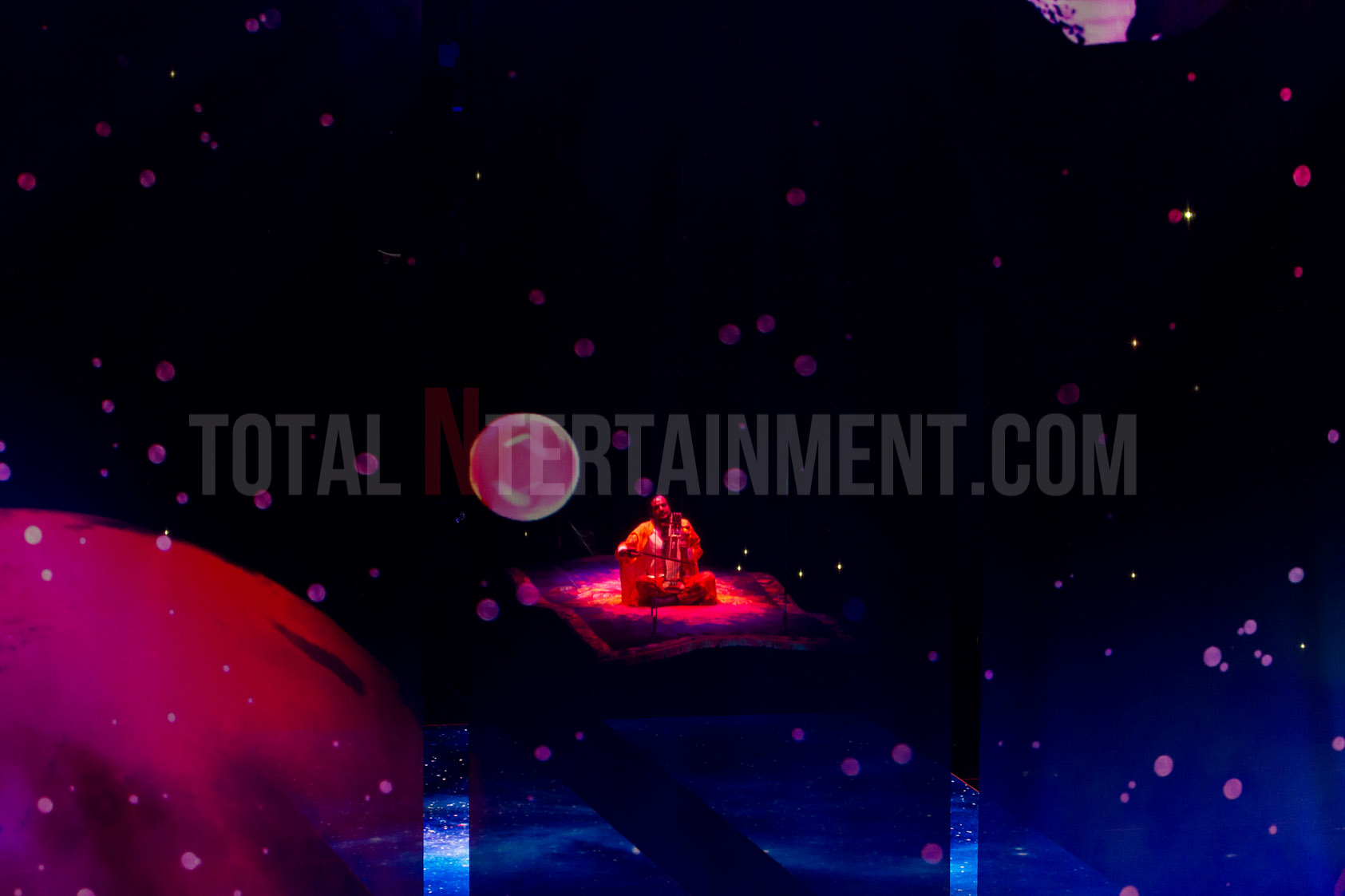 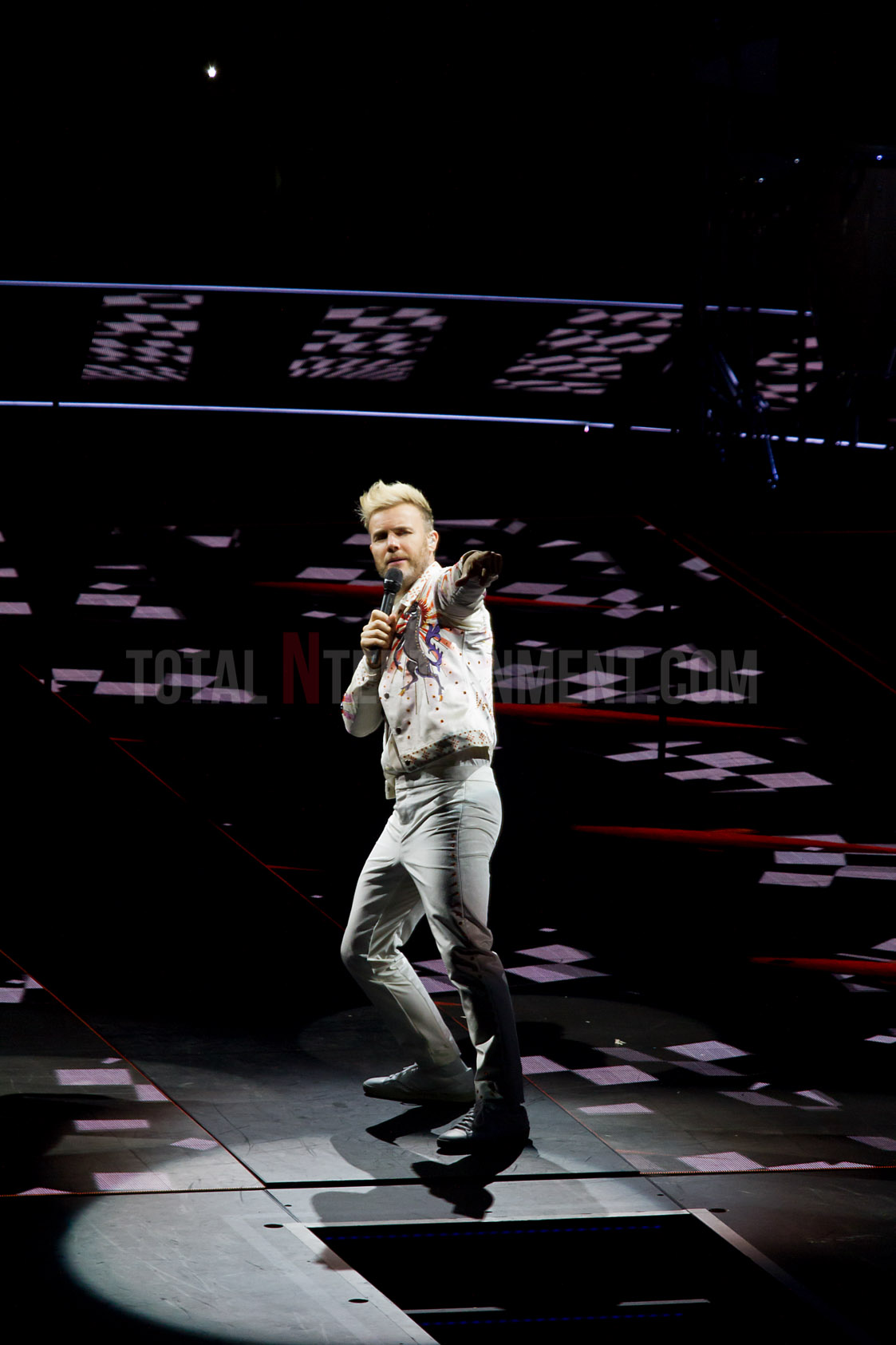