It is hard to believe that Leo Sayer shot to fame almost 45 years ago with his first hit The Show Must Go On. Fast forward 40+ years and he is still selling out gigs not only in the UK but Australia too.

Leo now an Australian citizen and resident returned to the UK to start his current tour before ending the year back in Australia. With a massive 20 albums and 26 hit singles  under his belt, Leo is one of the most successful acts the UK has ever produced.

This tour sees him perform some of his new material alongside some of the old favourites to a sold out Floral Pavillion on Thursday night in New Brighton. A generally older crowd but not without some younger audience, the night opens with Dancing The Night Away a hit from 1978 that was more of a hit in Australia than the UK, and soon the audience were singing along.

The night was interspersed with trips down memory lane and tales of West Sussex before singing some of the old favourites One Man Band, Moonlighting and a cover of Buddy Hollies Raining In My Heart.. The audience didn’t seem to be overly enthusiastic at times and Leo talked about the lack of heckling as if to get the audience engaged more with little results really. I am sure they had a great evening though, it would be hard not to, classics like the grammy award winning  “You Make Me Feel Like Dancing” have a great feel good factor about them that you just can’t help wanting to sing and dance along to.

It is hard to believe that Leo is now 69, this entertaining legend still has all the energy and enthusiasm that he has always had, not to mention the famous hair. His heyday may have been back in the 70s but if the other night is anything to go by he has proved he is still capable of captivating audiences every time on both sides of the pond. 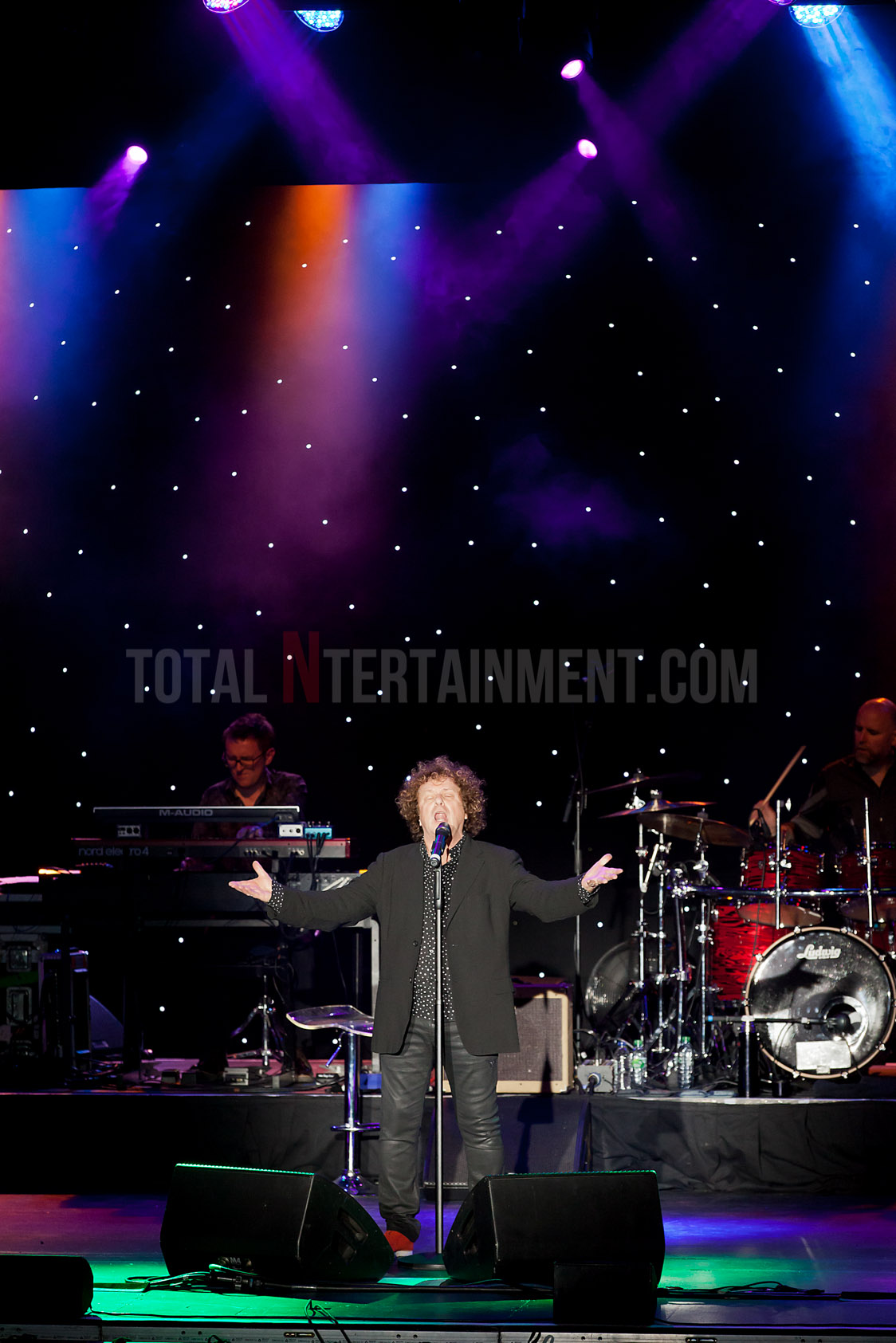 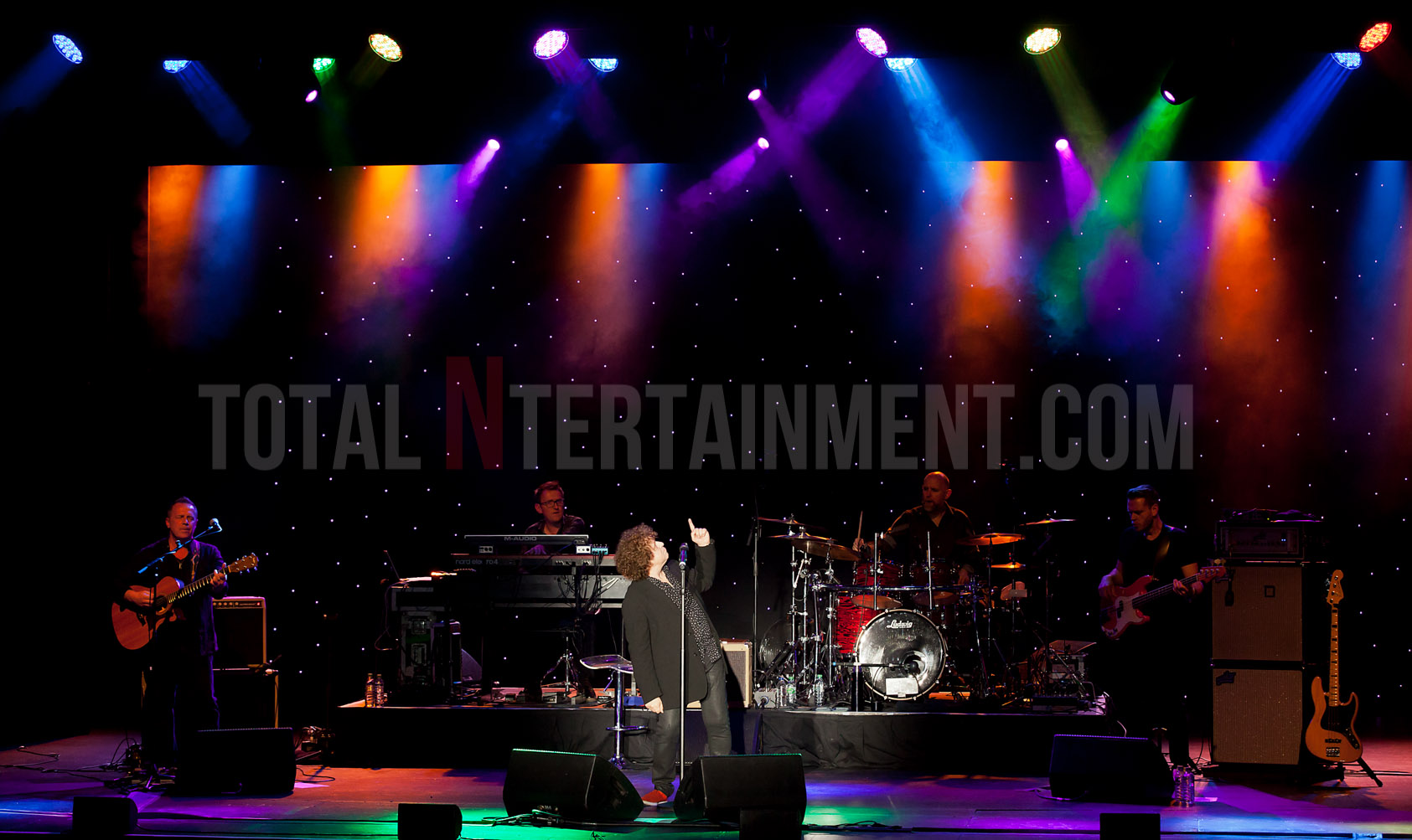 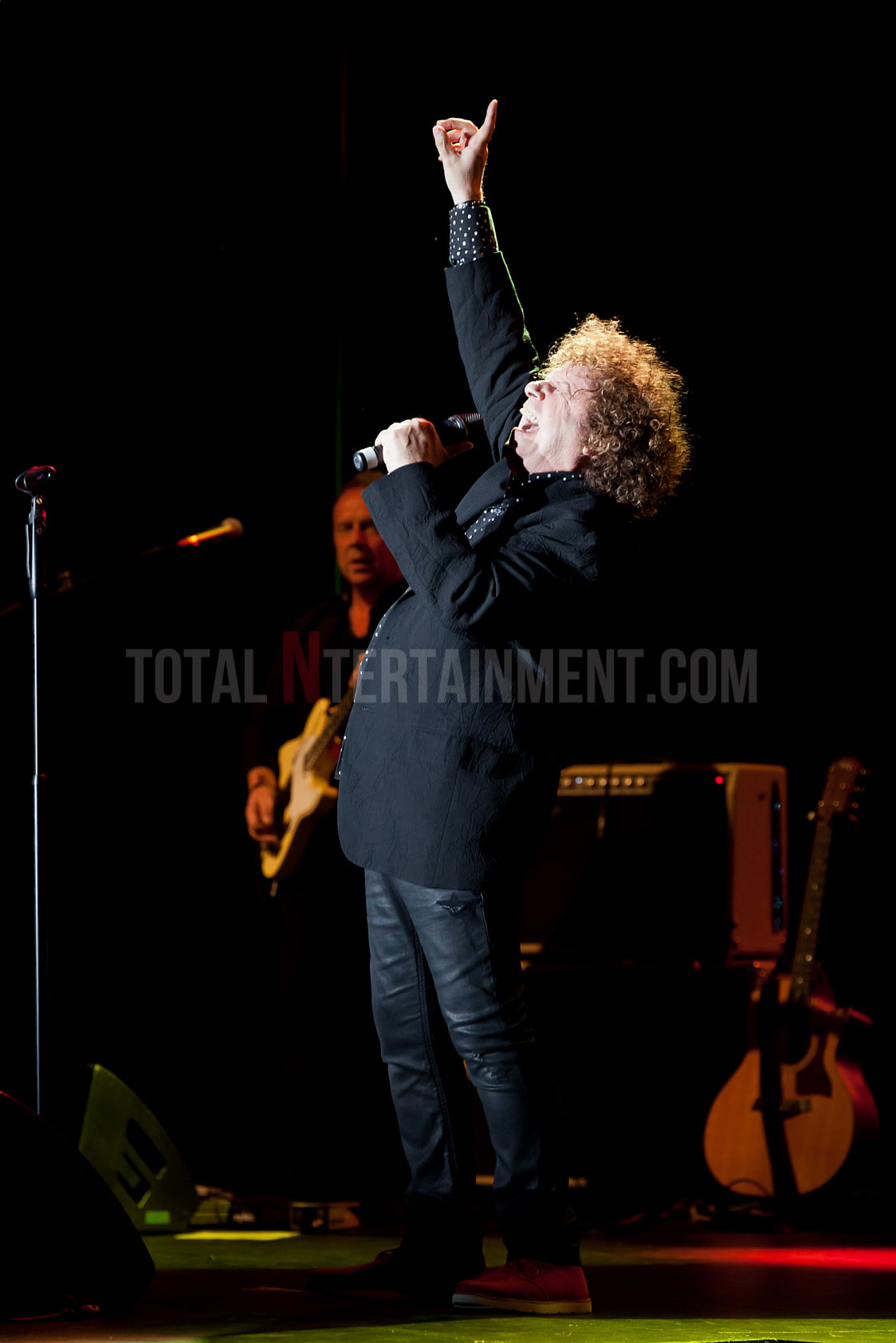 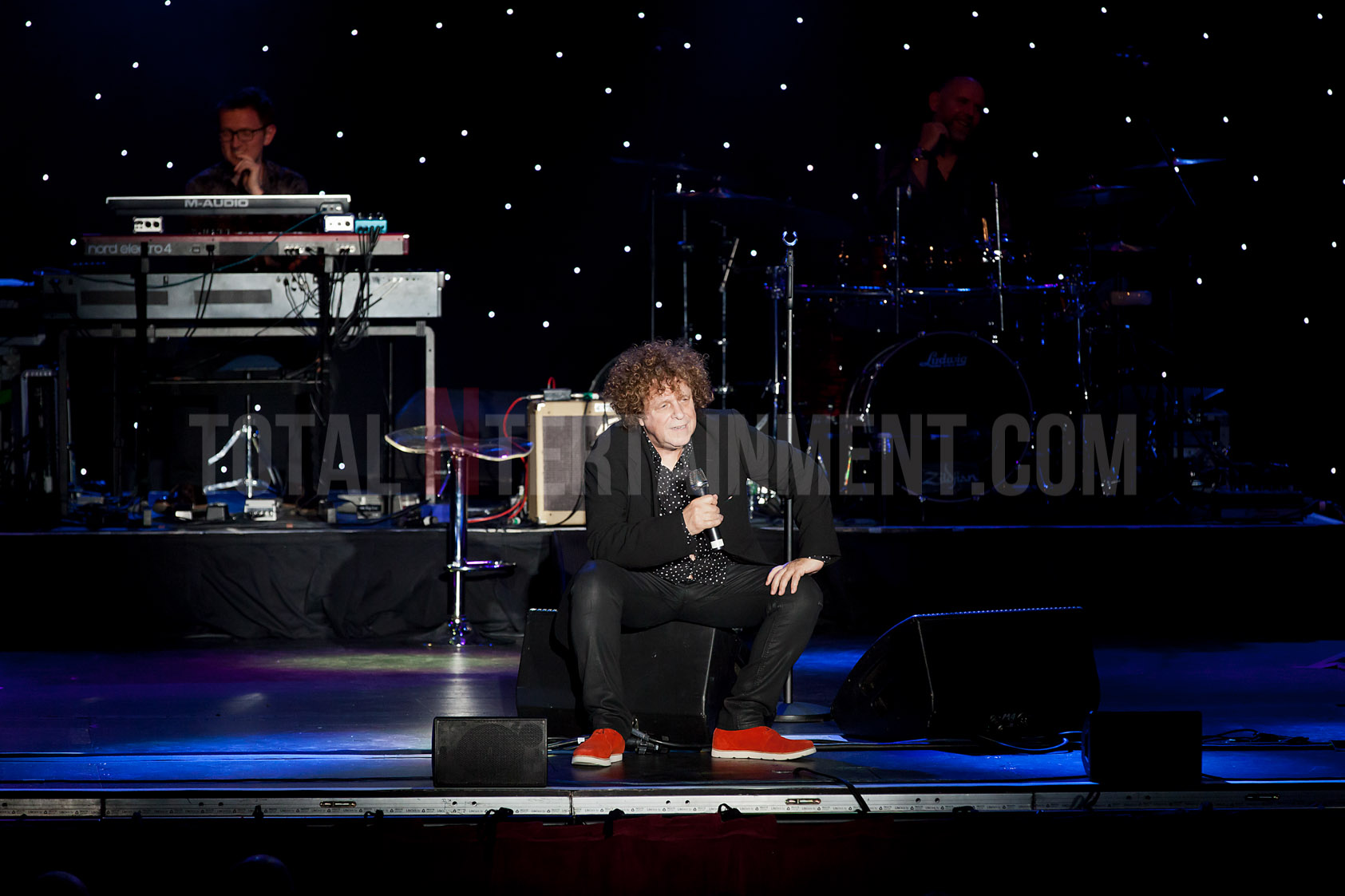 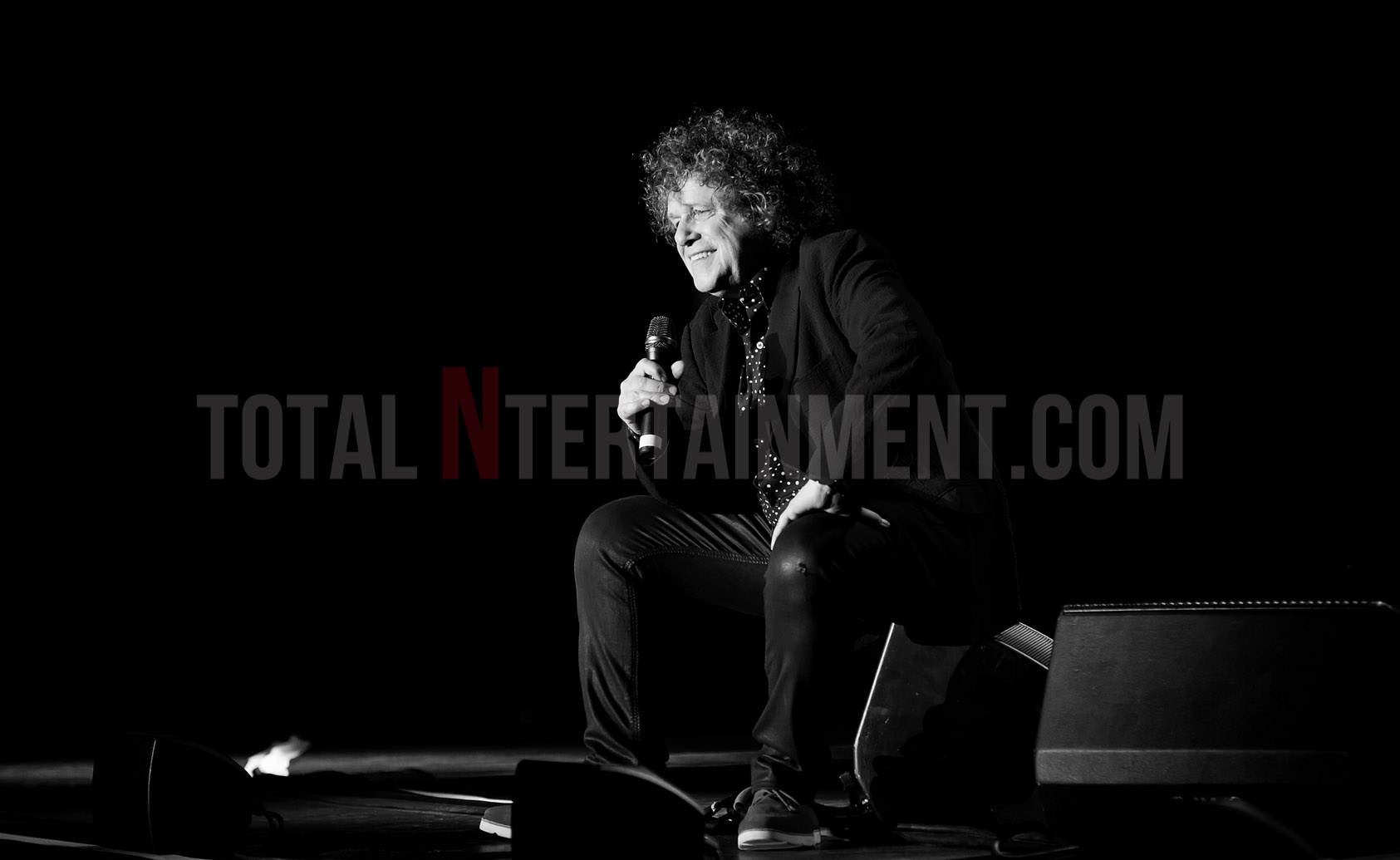 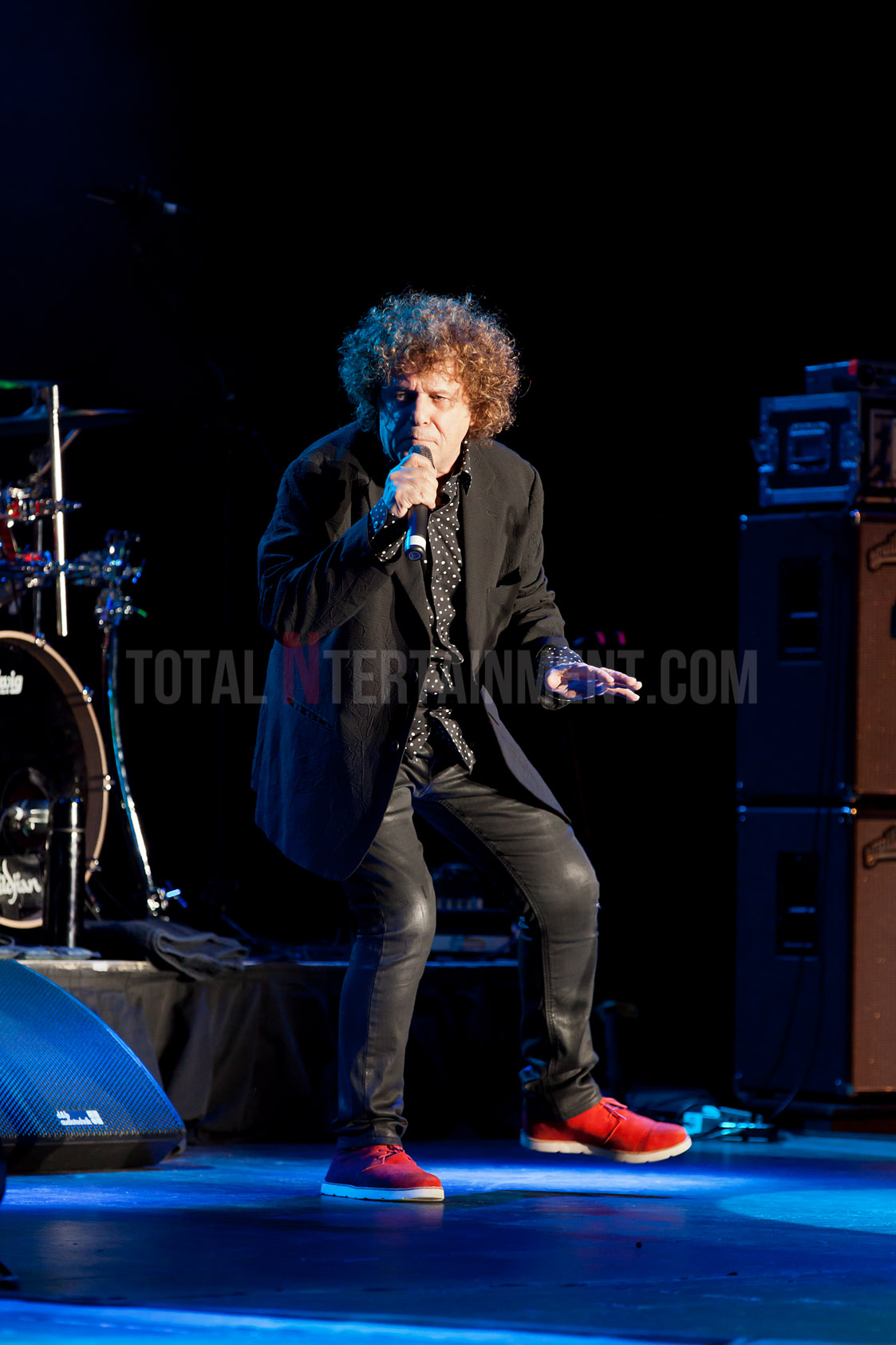 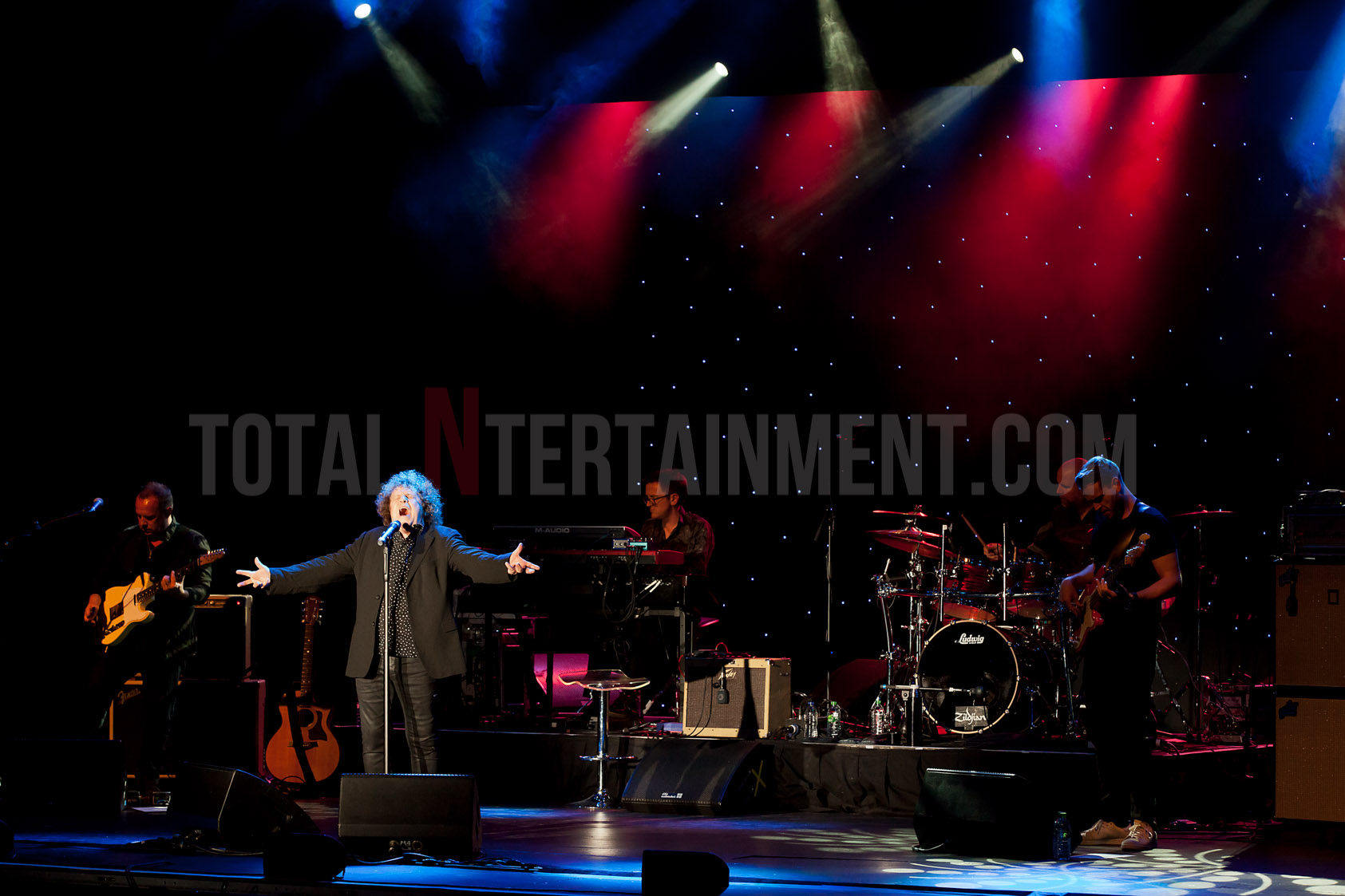 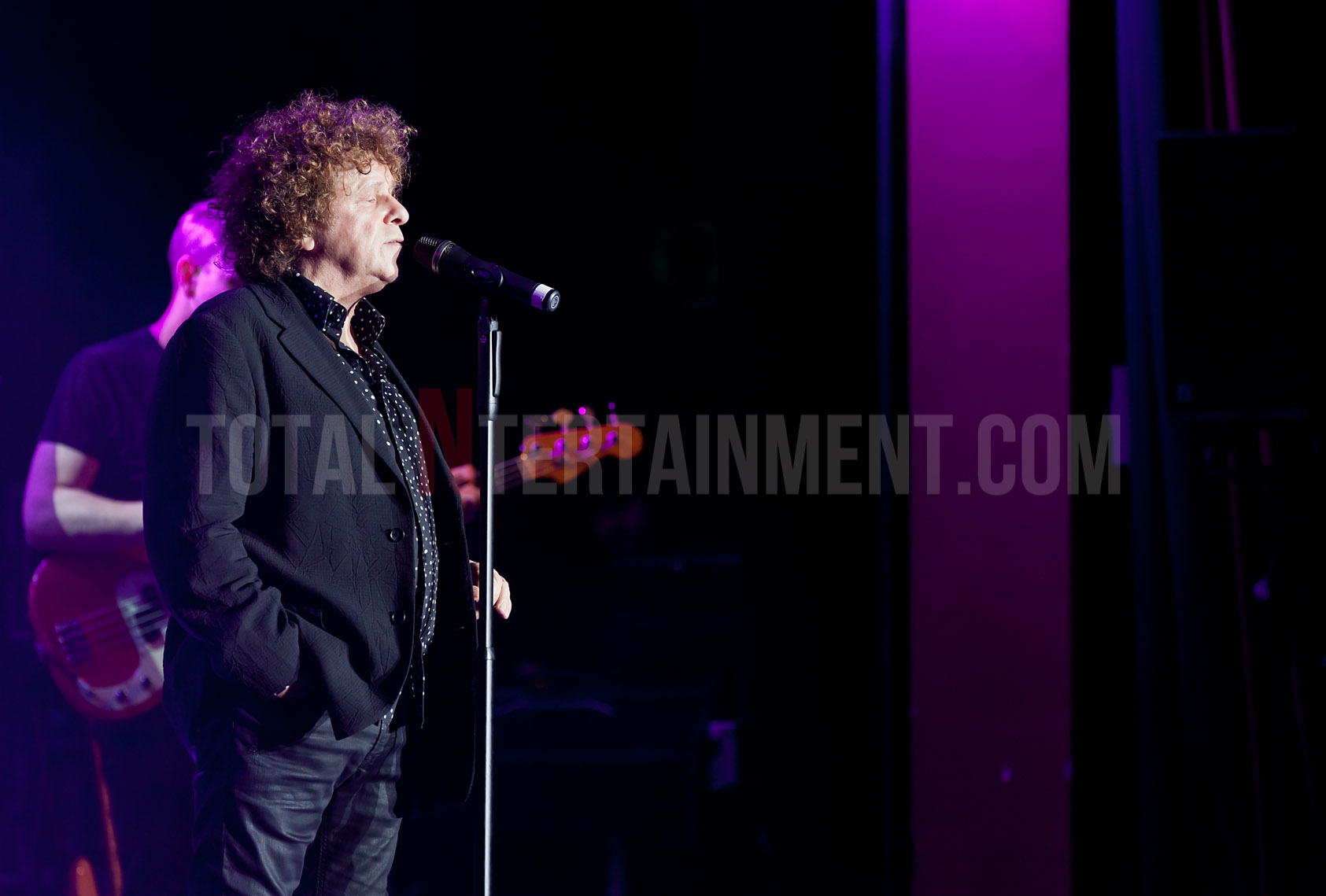 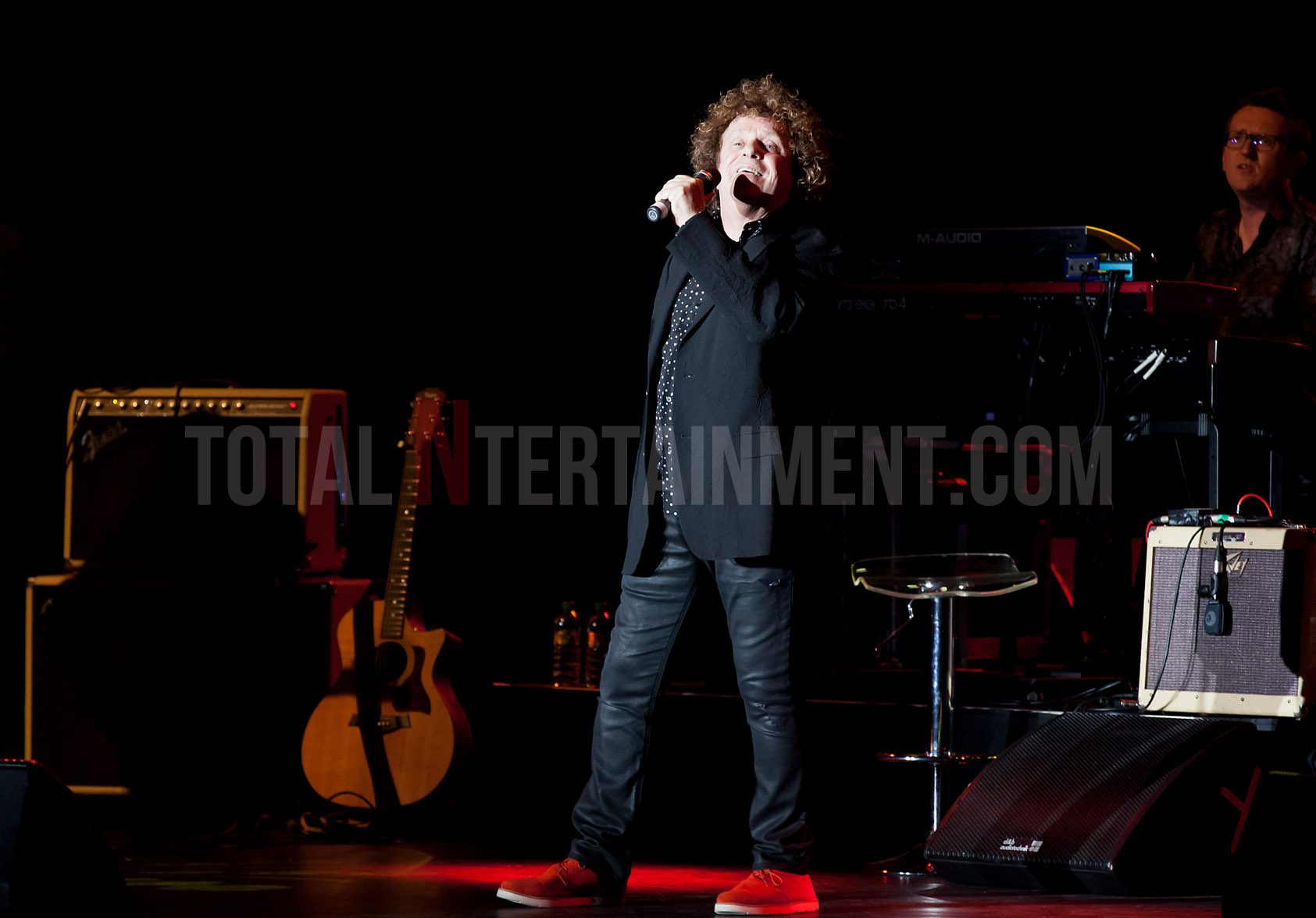 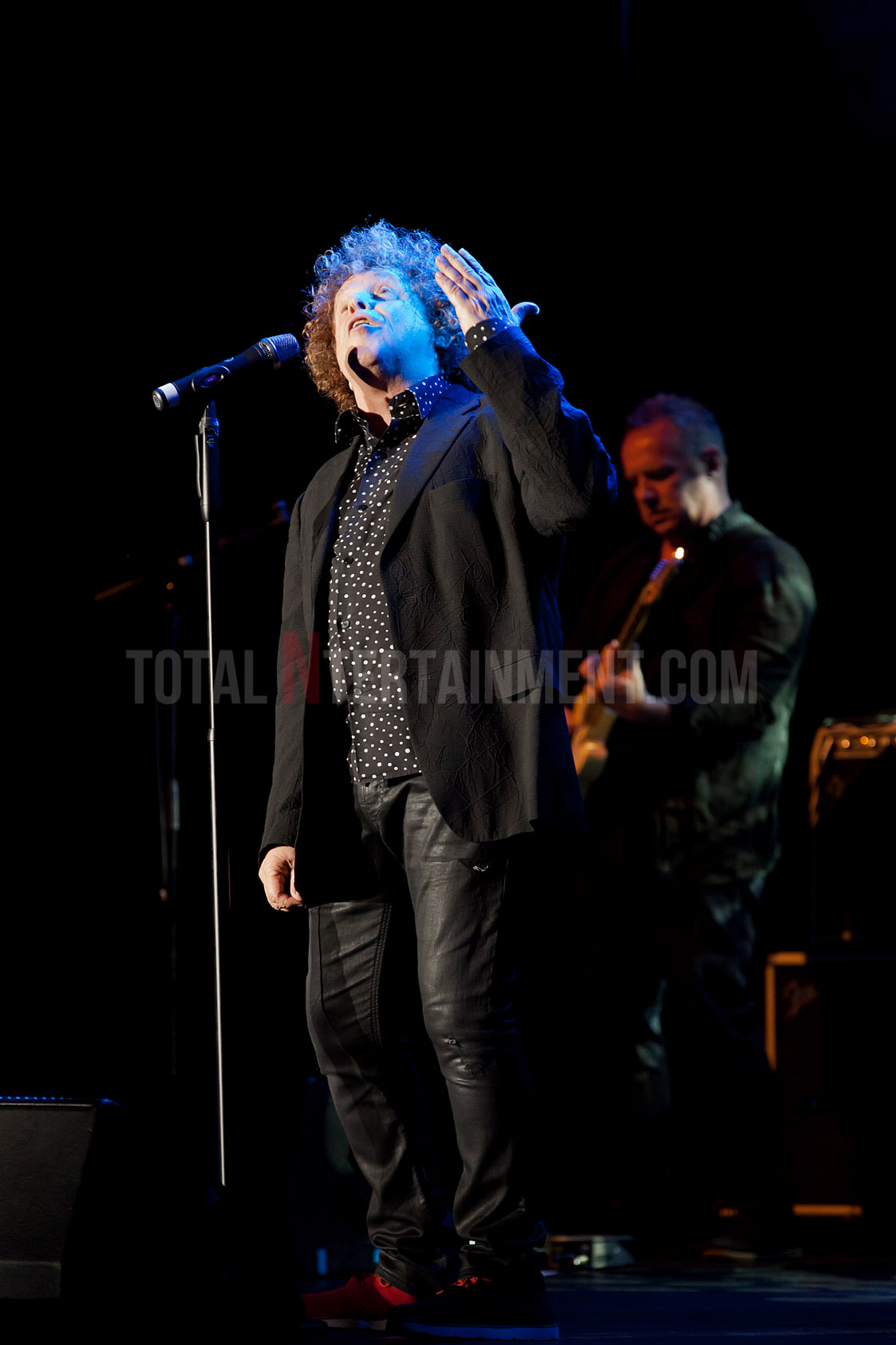 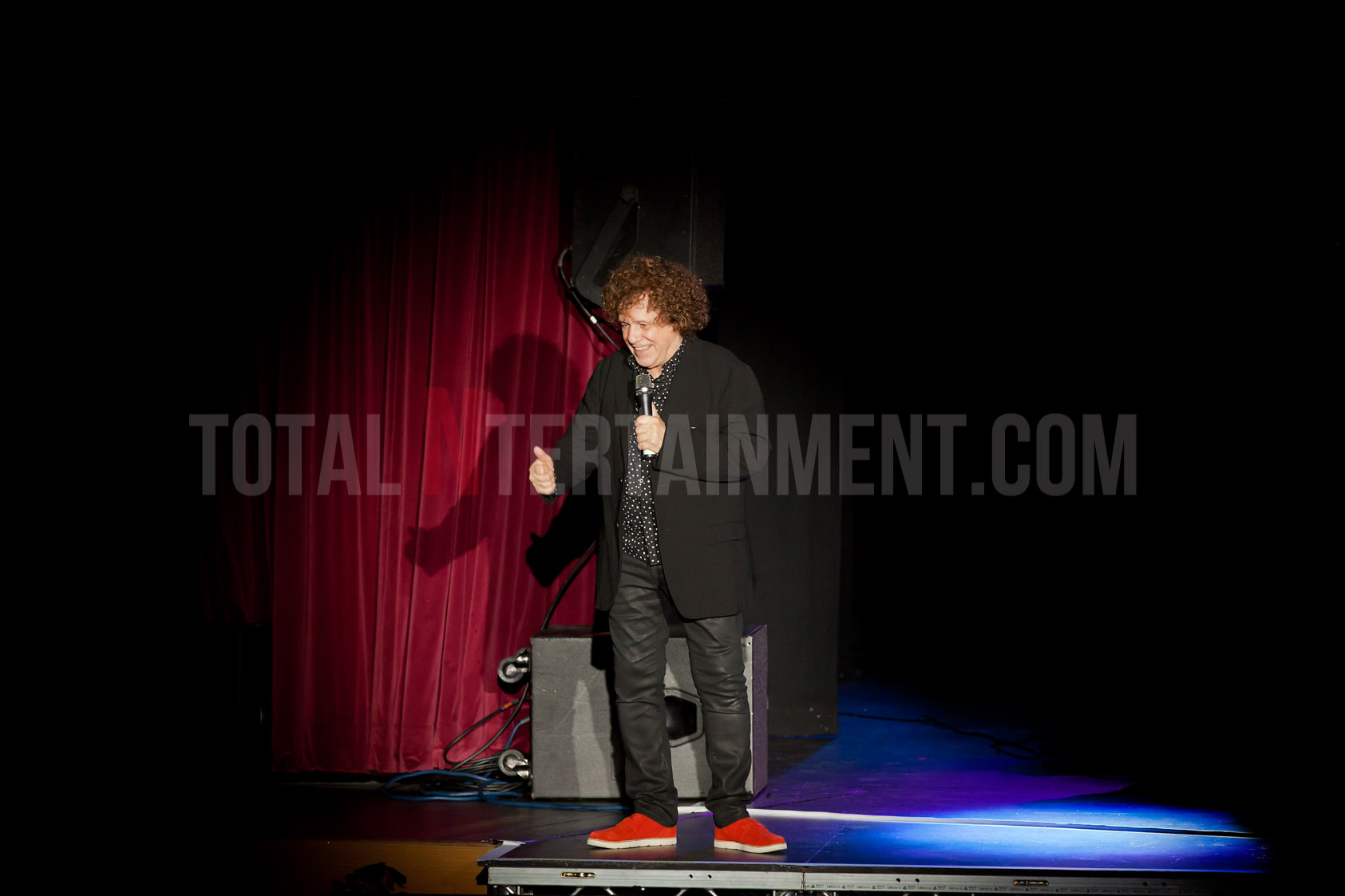 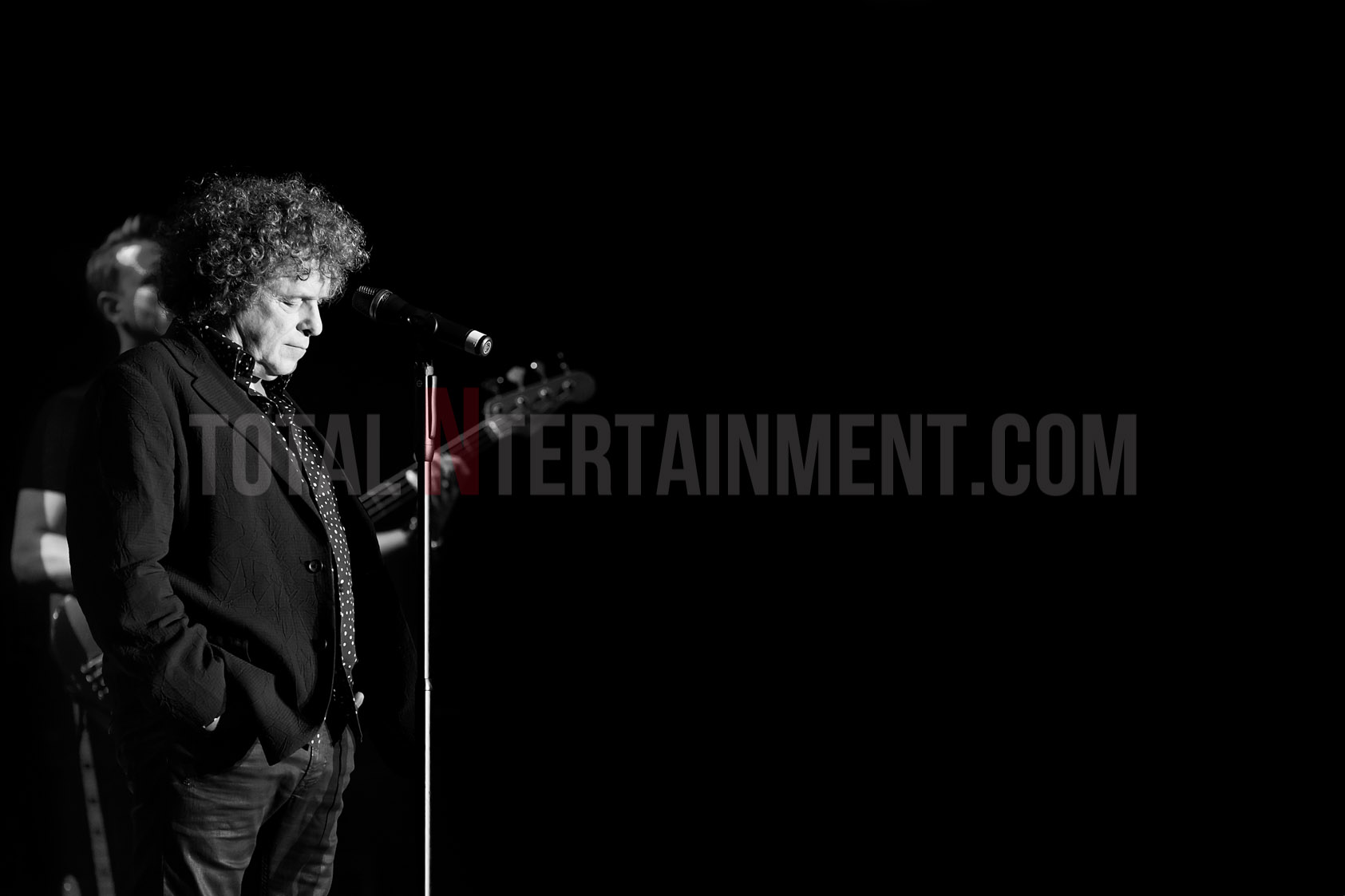