“Last time we played in Harrogate it snowed and there were about 50 people here,” jokes singer Sharleen Spiteri as she recalls the Scottish band’s last visit to this Yorkshire spa town. Thankfully, this time the Convention Centre is packed to the rafters as Texas bring their 30th anniversary tour back to the town.

Essentially a show of two halves, the first half of the show is given over to their debut album, “Southside”, which the band are playing in its entirety on this tour. Released in 1989 and spawning four singles, the album is played from start to finish in what was a fairly intimate set up with Spiteri remaining seated throughout the set. Taking to the stage, the vocalist laughs “hi, we’re the support act to Texas tonight” before this two and a half hour session kicks off with “I Don’t Want A Lover”.

Now if you’ve seen Texas before, you’ll know that “getting to know the audience” is something that plays a heavy part in the night. From explaining her dislike of journalists who don’t do their research to chatting to a boisterous fan about her choice of headwear, Spiteri is in the kind of lads-at-the-pub form that alone was worth the price of a ticket. Now, as entertaining as she is, we’re not just here for her banter though and, thankfully, tracks like “Thrill Has Gone” and “Fight The Feeling”, sound as fresh now as they did when the Scottish band appeared on the scene over 30 years ago.

After a quick interval where the stage is opened up, the Scottish rockers return to perform for another hour where they smash through some of their biggest hits. Kickstarting with “Halo”, after a fairly chilled first half, the Convention Centre is up on its feet and rocking much to the delight of the vocalist who is now in her element with the fans who’ve joined her at the front.

Performing another eleven songs, this two and a half hour night has to come to an end and the band wrap it up with “Suspicious Minds”. It’s a wonderful end to a special night for both the band and their fans and one that, on the evidence of the smiles across this room, won’t be forgotten in a very long time.

You can purchase tickets to any of the remaining shows here 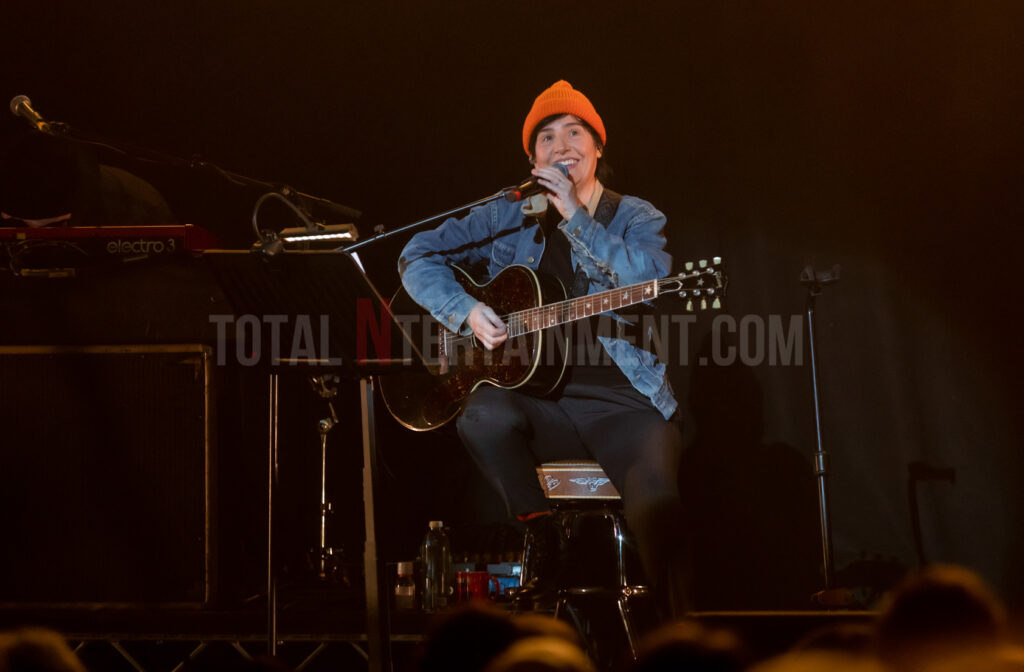 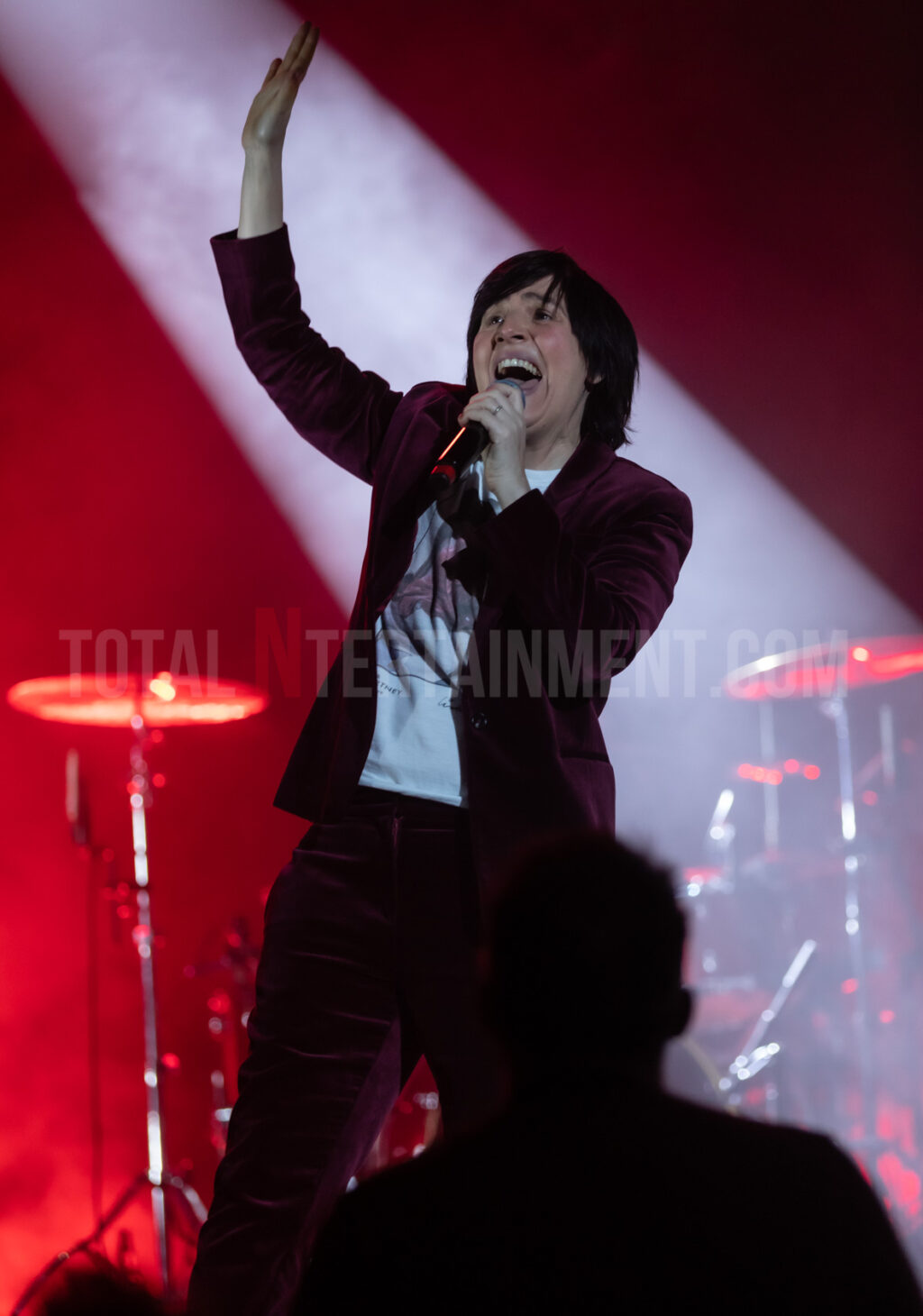 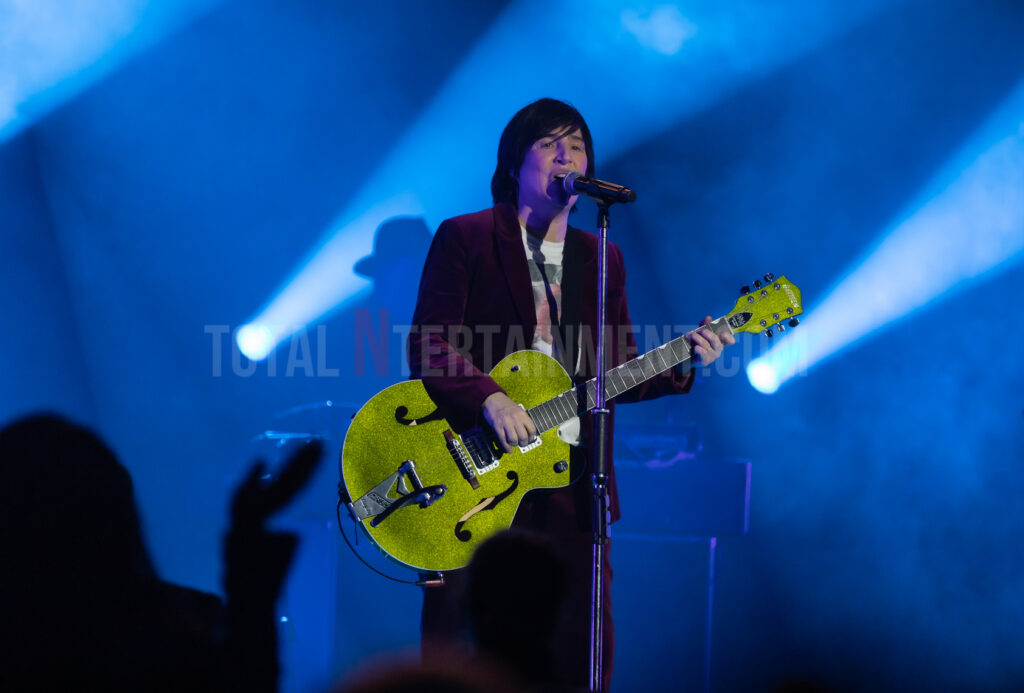 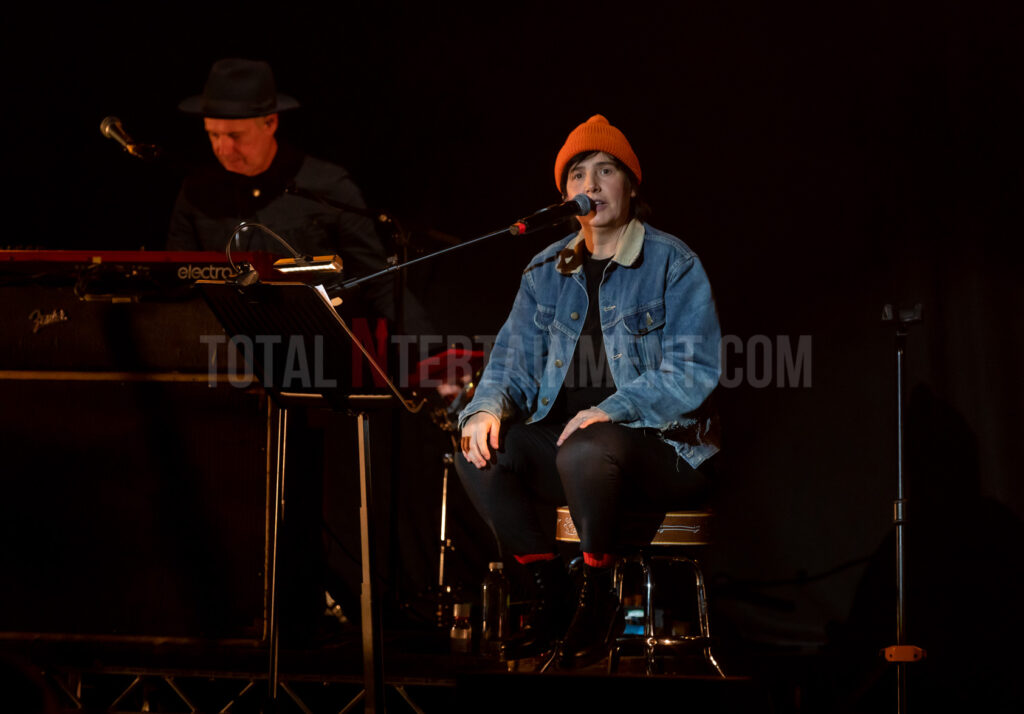 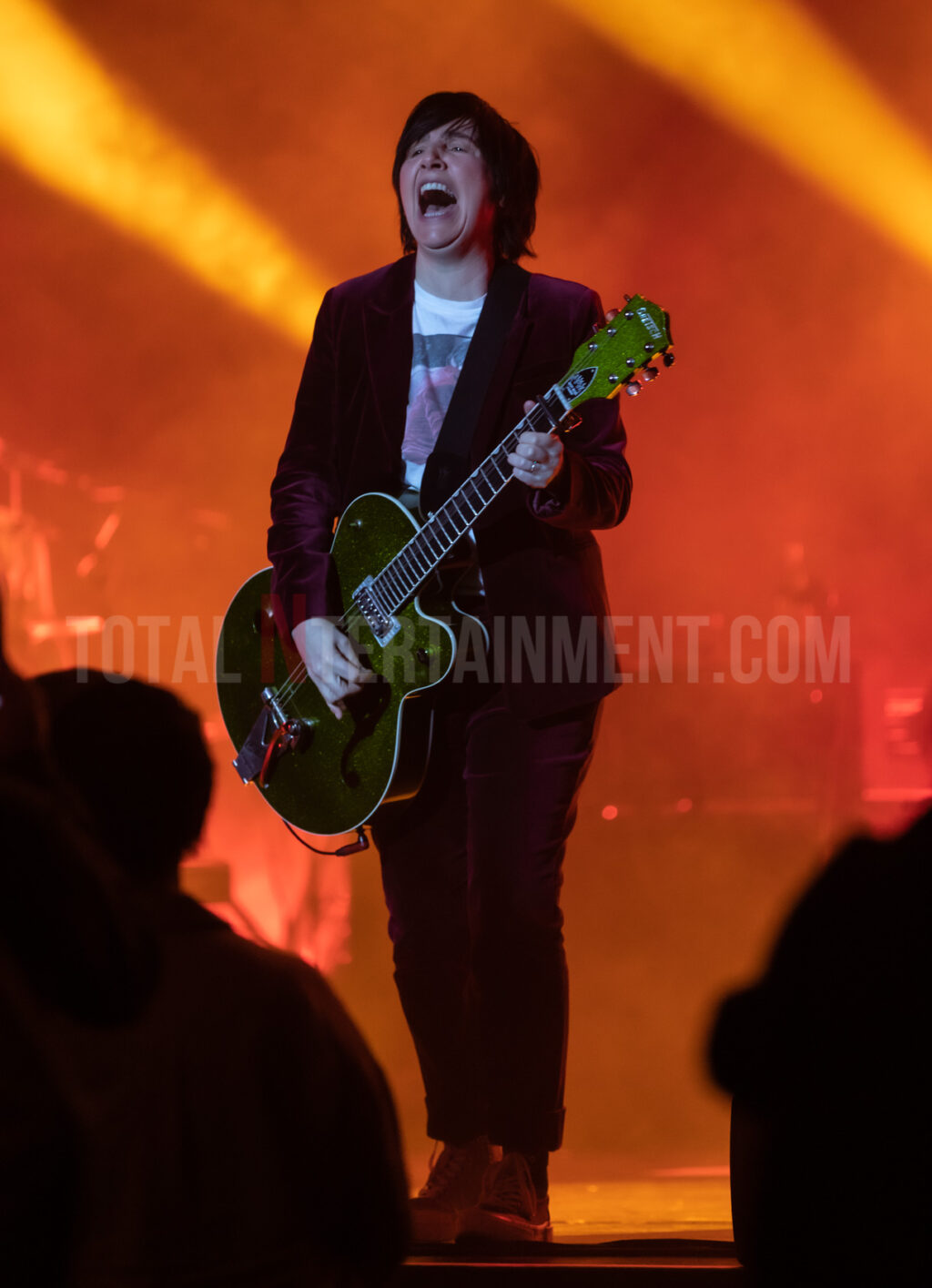 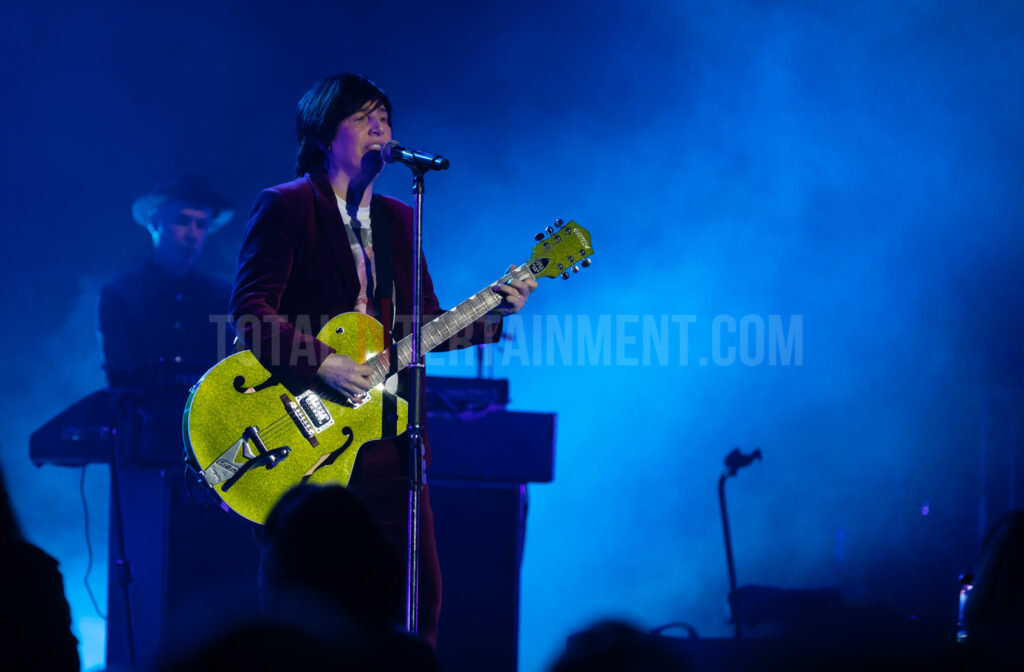 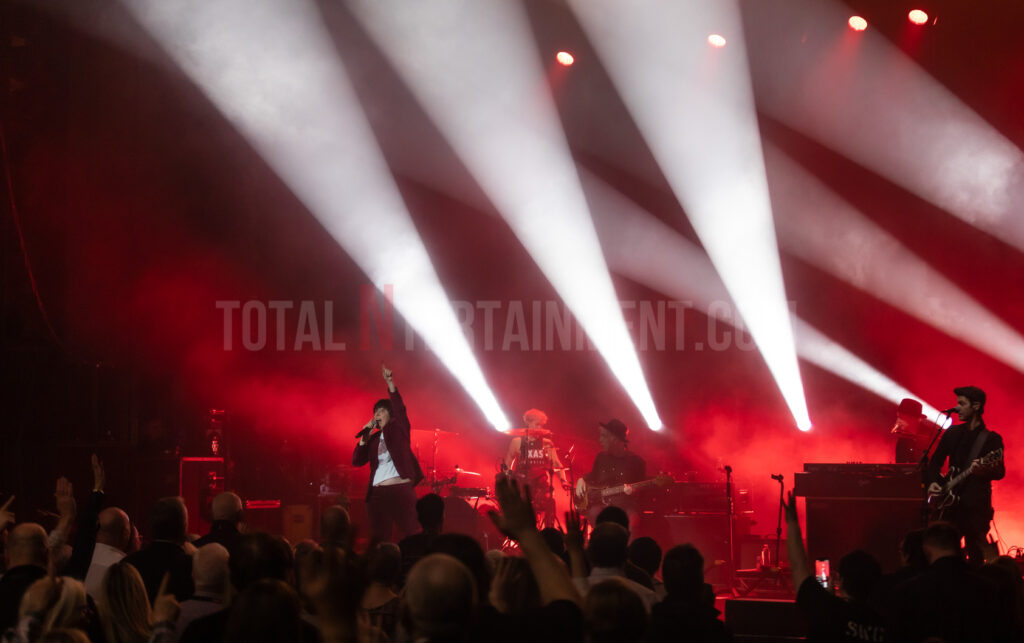 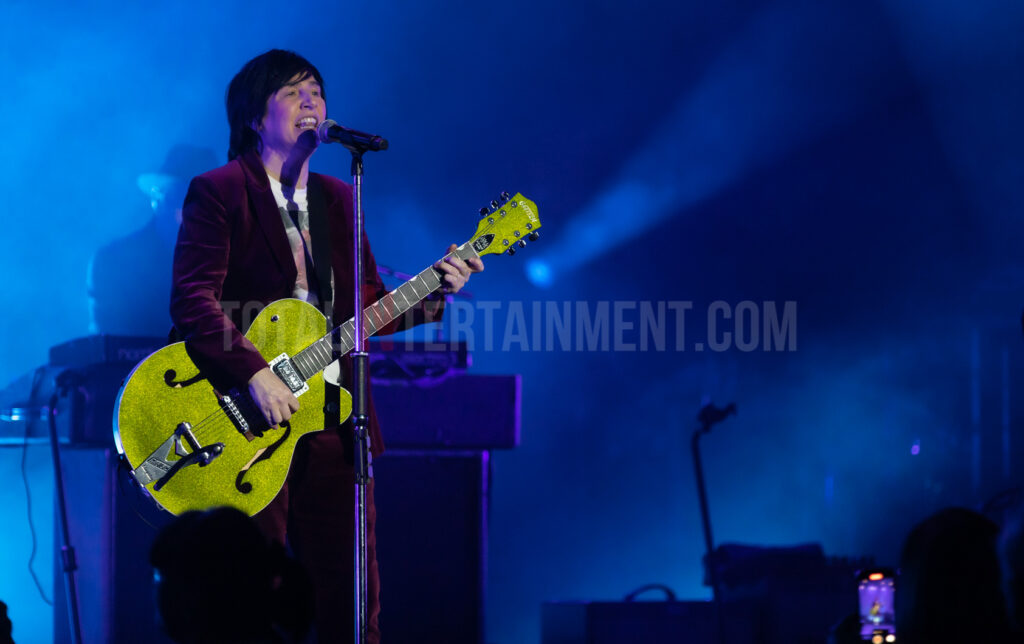 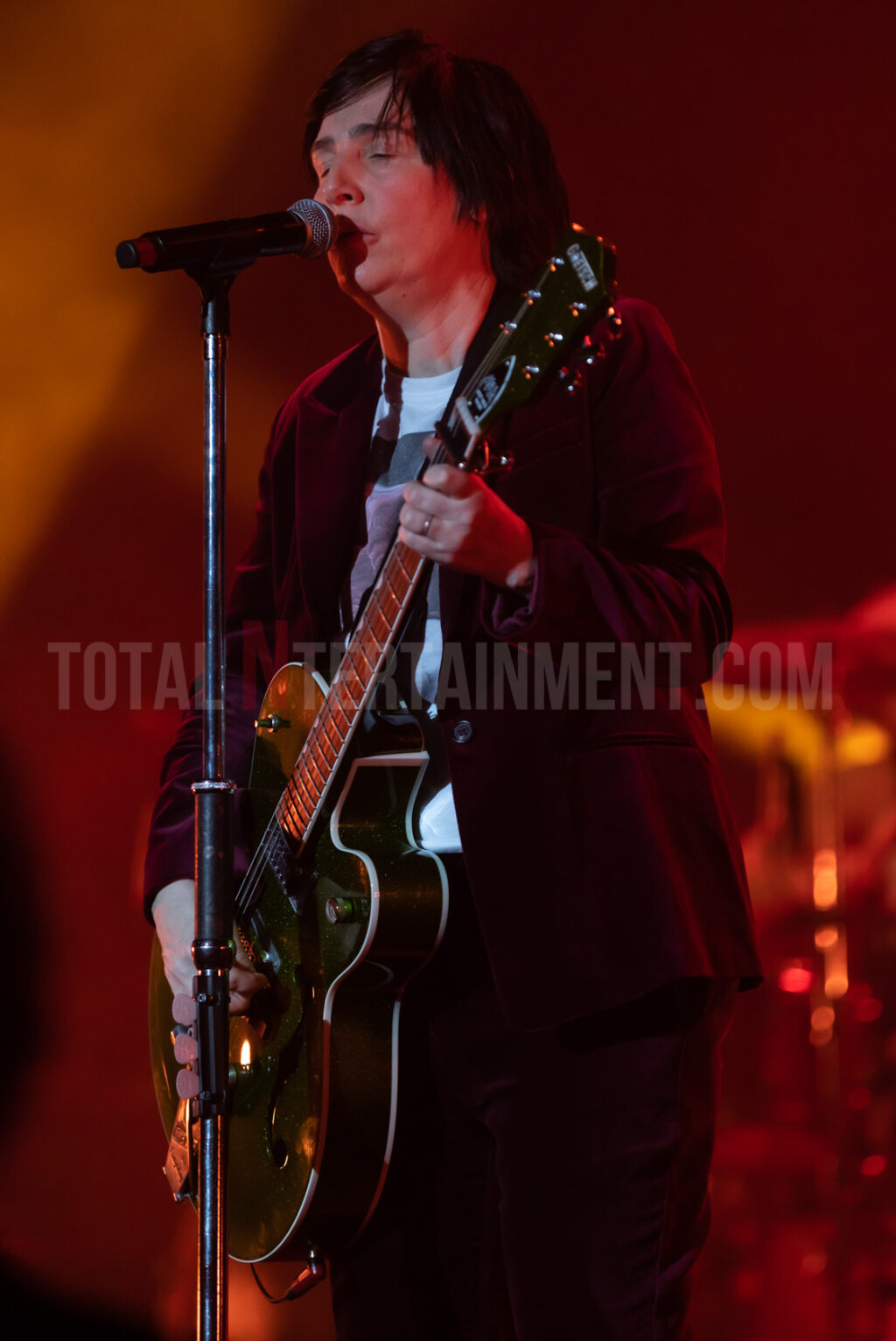 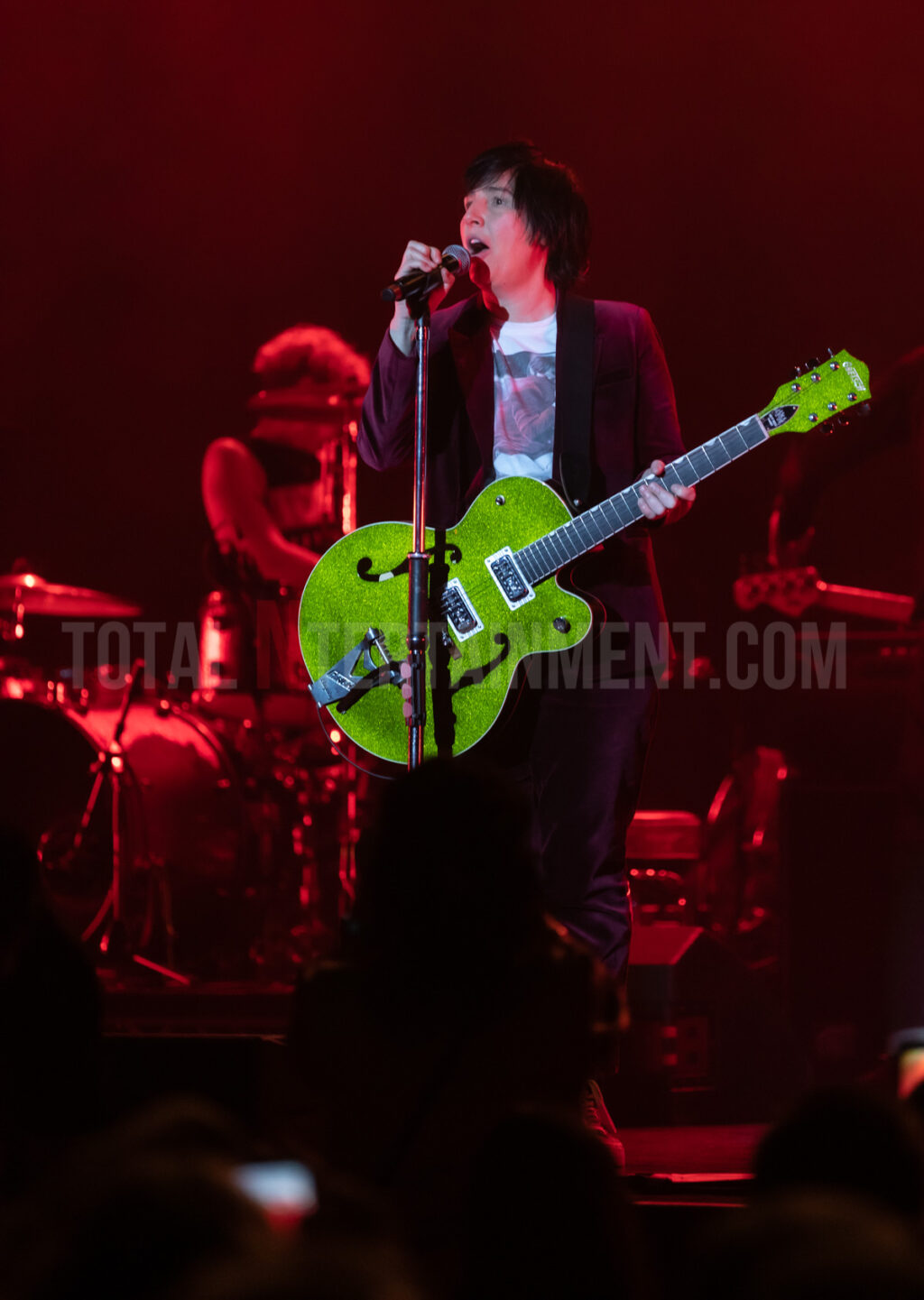 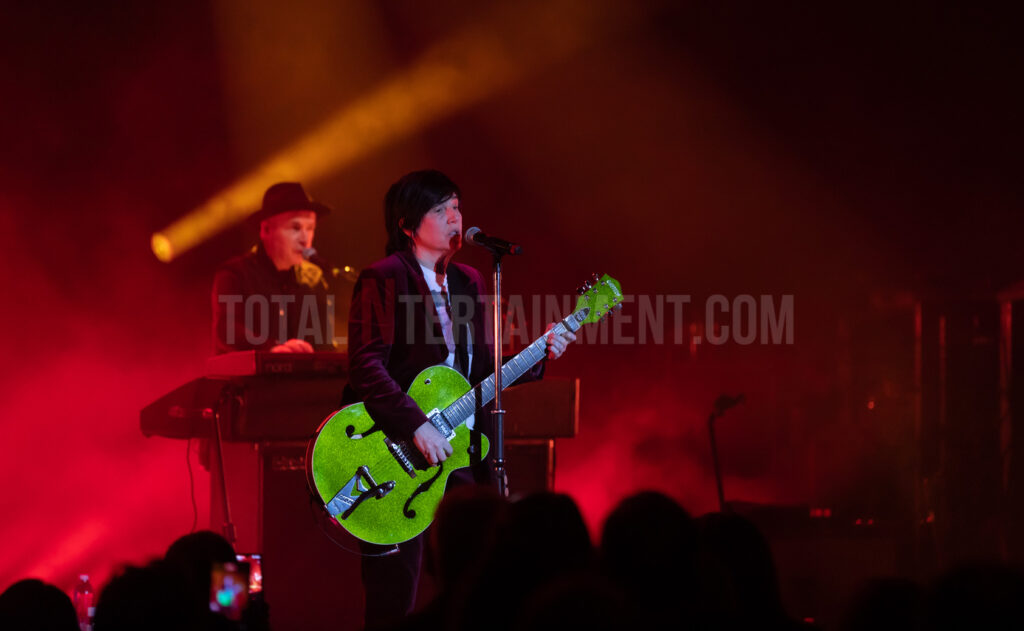 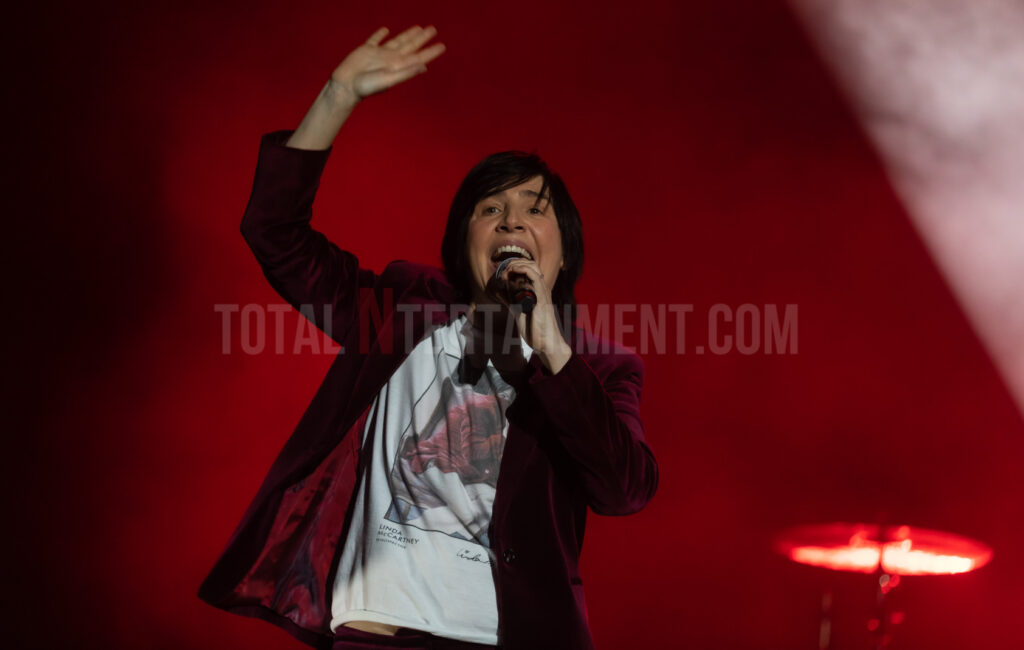 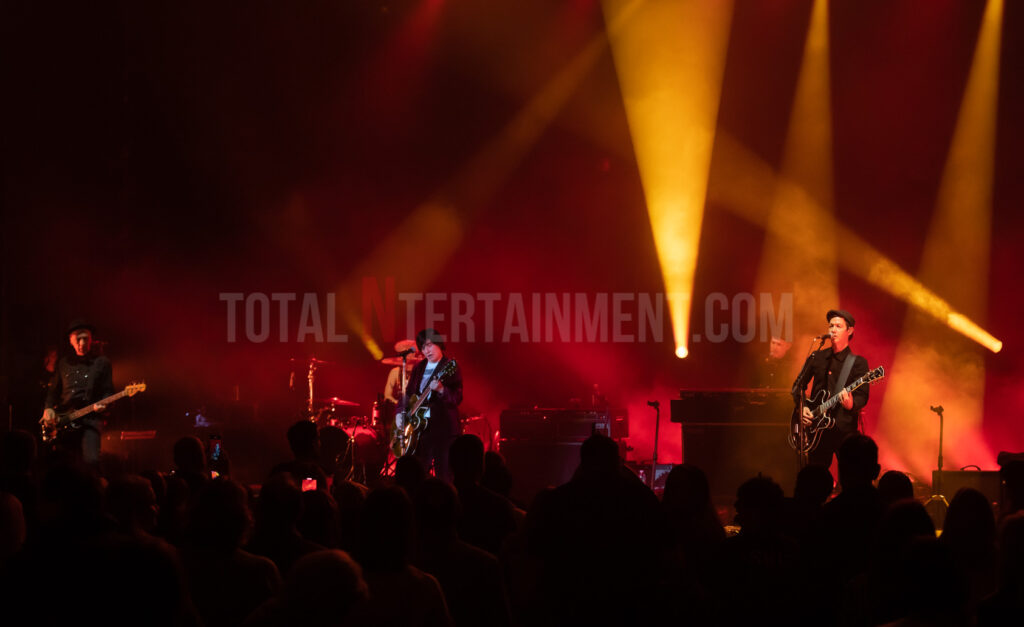 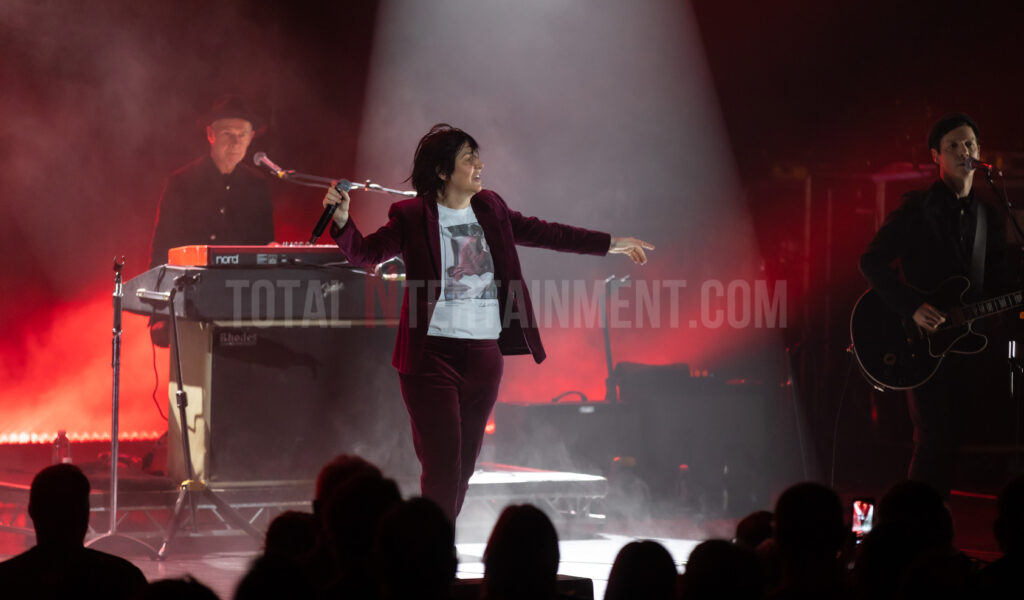 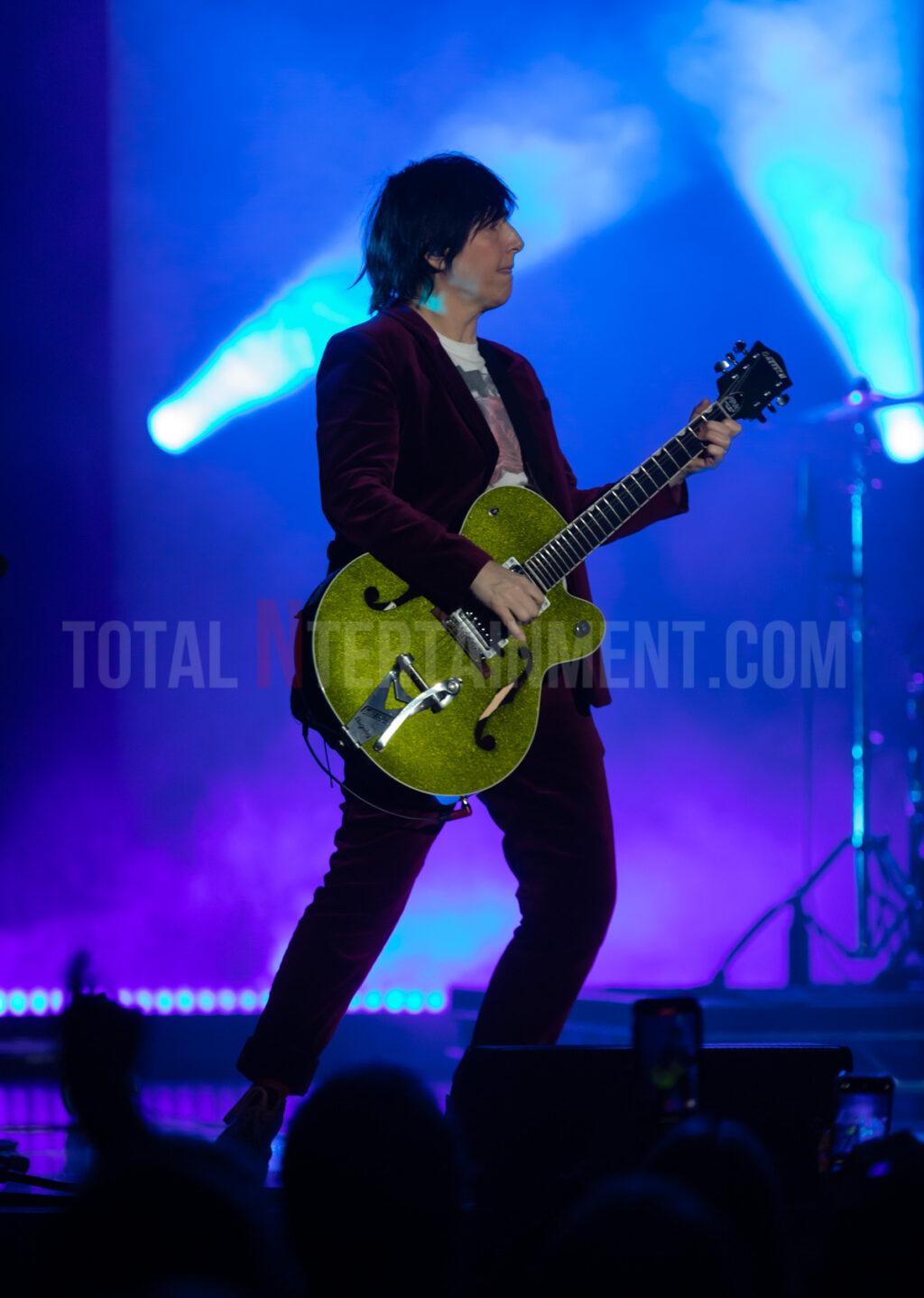 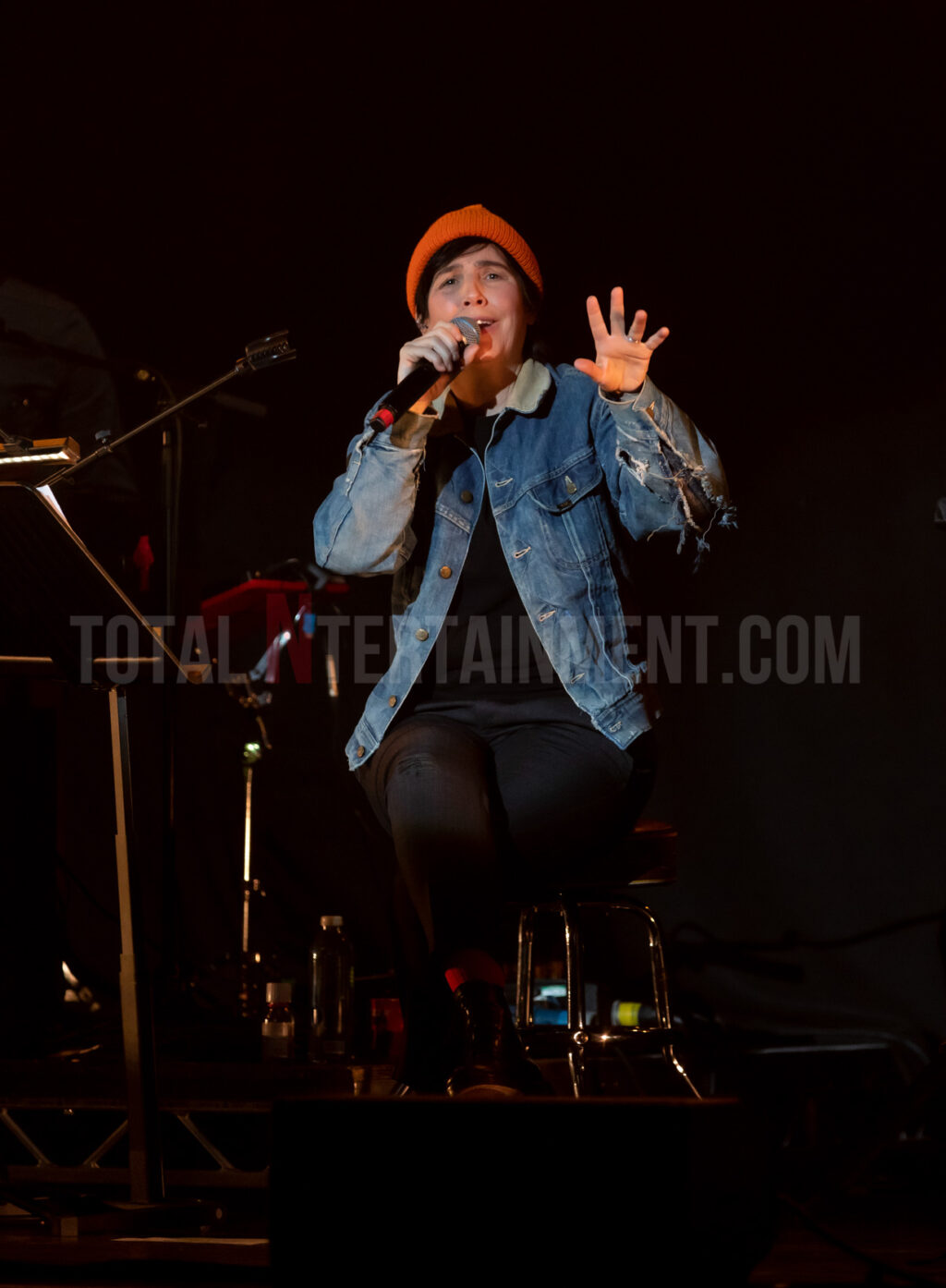