In just three years Blossoms have gone from practising in a scaffolding yard to featuring on the BBC’s ‘Sound of New Music’ list to touring with the Charlatans and the Couteeners. In 2015 Blossoms announced the release of what was going to become one of their most well known timeless tracks, Charlemagne. It quickly became BBC Radio 1’s track of the day and the commercial success of Charlemagne cemented what was going to become a whirlwind three year journey. Including supporting the Stone Roses at the Etihad stadium, Glastonbury, Y-Not, Reading and Leeds and headlining Festival no. 6.

This exposure to huge audiences, plus their catchy song writing and music creating ability meant that their debut, self titled album went straight to number one. Paving the way for further success and global adoration for several of the tracks released from that album.

Since Blossoms self titled album was a huge success their was much anticipation for their second album. After a short break from performing, presumably to ensure it was ‘just right’ ahead of release. Their fans misconstrued this short lived hiatus and presumed the band had in fact split up. This lead to them trending online with hashtags such as #WhereAreBlossoms. However not becoming disheartened, Blossoms used this to their advantage ahead of the announcement of their next album, ‘Cool Like You’s release in April 2018. This got the attention the new album deserved and kept fans on the edge of their seats. Albeit laughing at the band’s self mockery.

When they announced the new tour to compliment the new album, it sold out in within hours of tickets going live. This adoration and loyalty from their fans could be seen and felt at their Victoria Warehouse gig. It was jam packed with fans singing every word back to the band.

Their performance mimicked the album’s title, so did their staging. Both cool and understated yet energetic and heartfelt. The lighting is the moody type you would expect from an indie band. Yet modern in its approach and colourings of blue, red and pinks. The band rarely have a spotlight on them as they seem to want the audience to feel part of it and not segregate themselves under the showy spotlights. Instead opting for strobing and strong backlighting to ensure the audience get’s their moment.

Each and every member of the band play a well rehearsed version of all the songs from their new album and even feature performances of classics such as Charlemagne, Honey Sweet, at most a kiss and more. Not a note goes out that isn’t intended from any member of Blossoms. They are all the utmost flawless professionals. It’s possible that this is because they know that success can disappear as quickly as it arrives. However it is clearly based on how much they enjoy performing for their fans. Their presence while understated and cool, it’s clearly that they do this for the love of it and both their talent and love for their fans shine through.

If you are extremely lucky you might find chance to catch Blossoms live next year, but you’ll have to check out where to see them and how to get tickets on their website www.blossomsband.co.uk 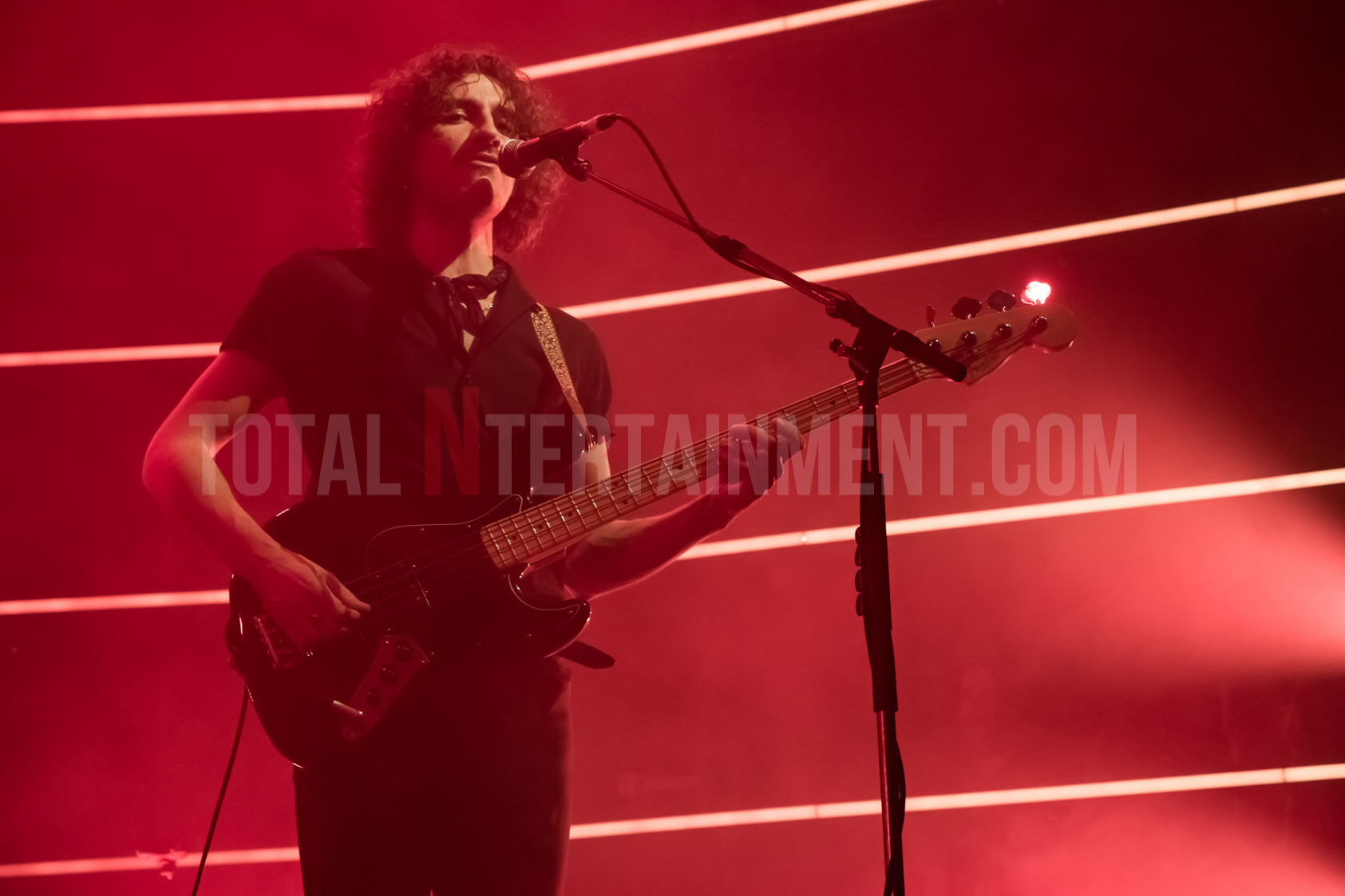 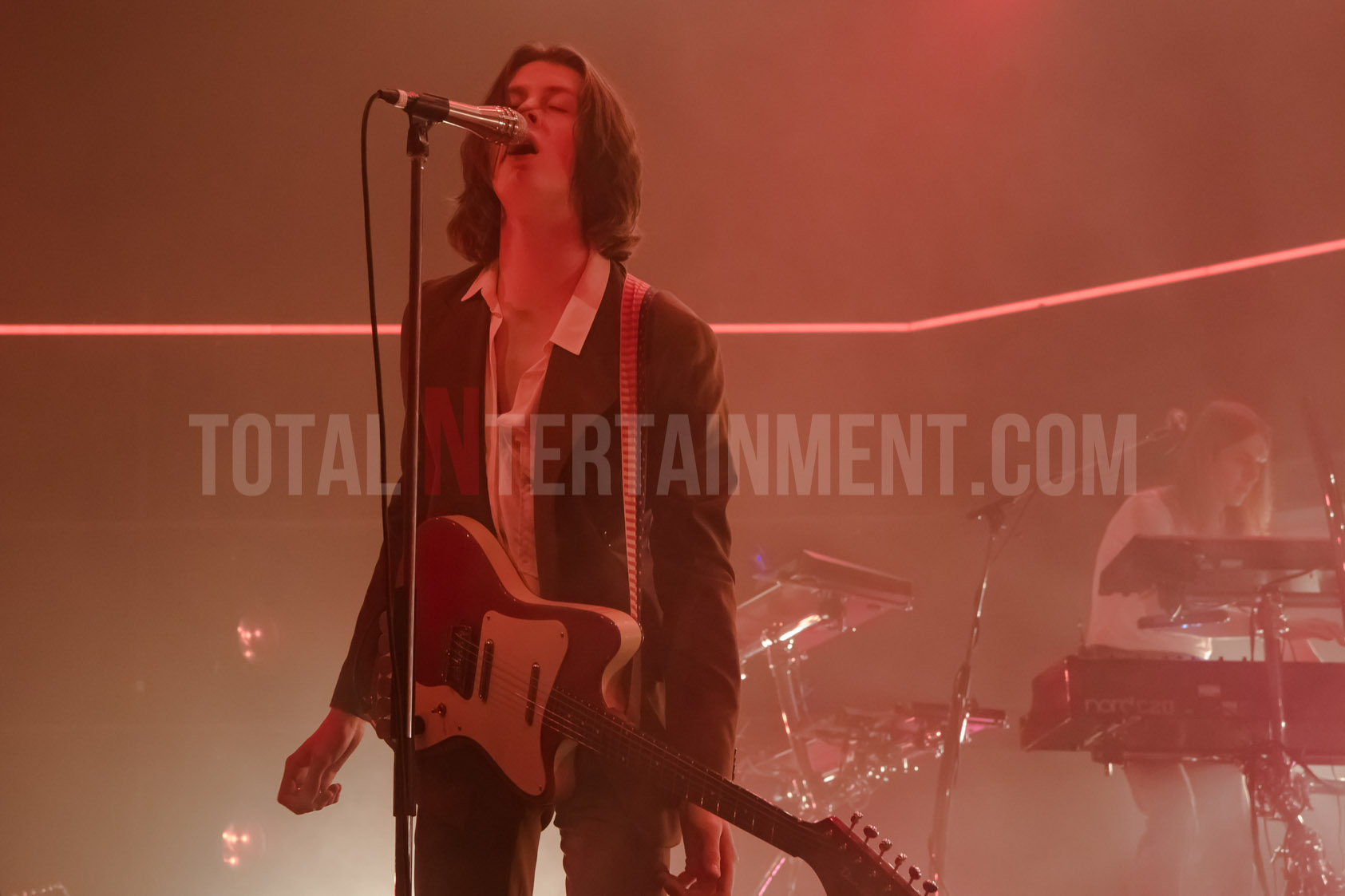 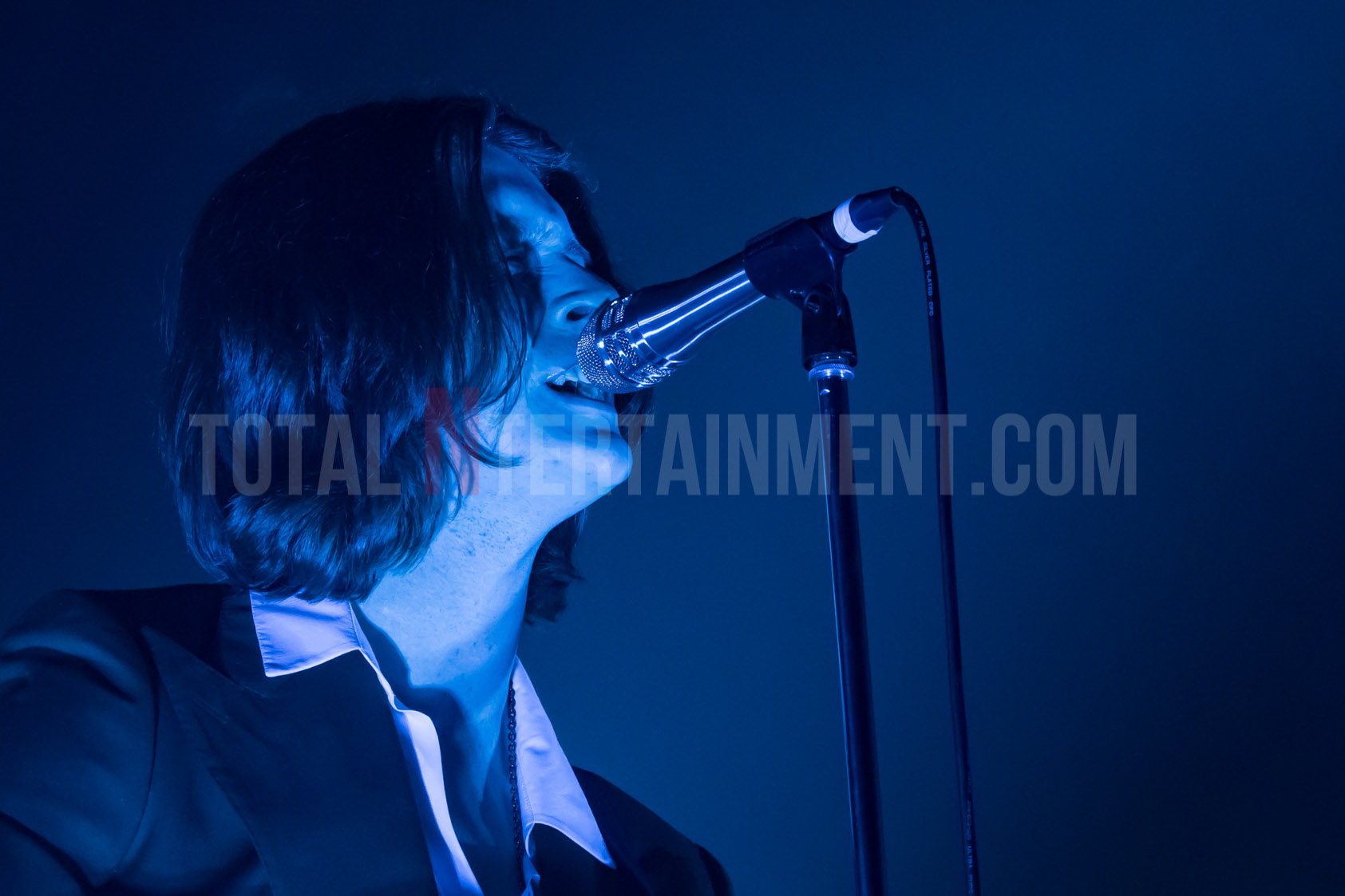 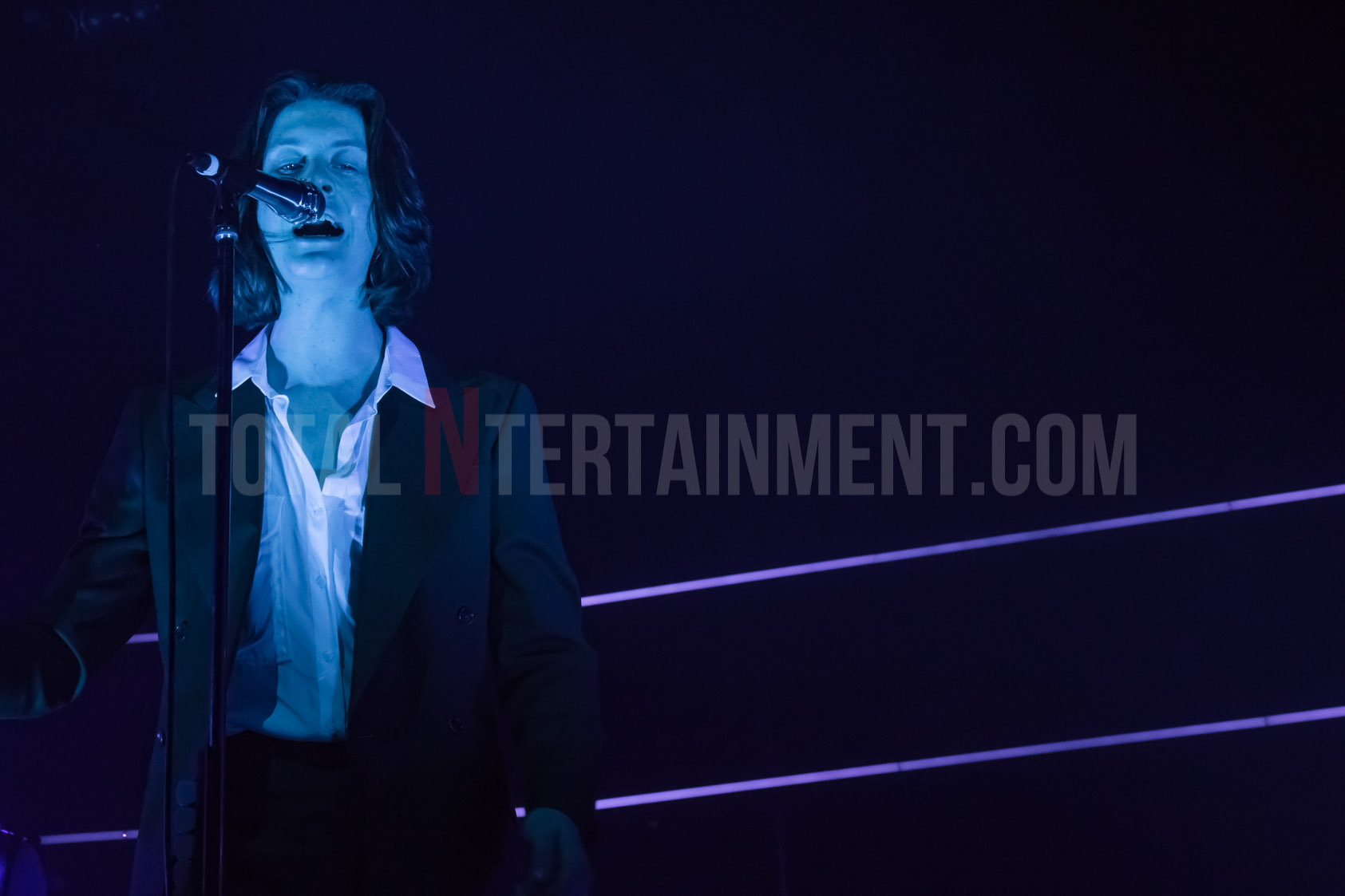 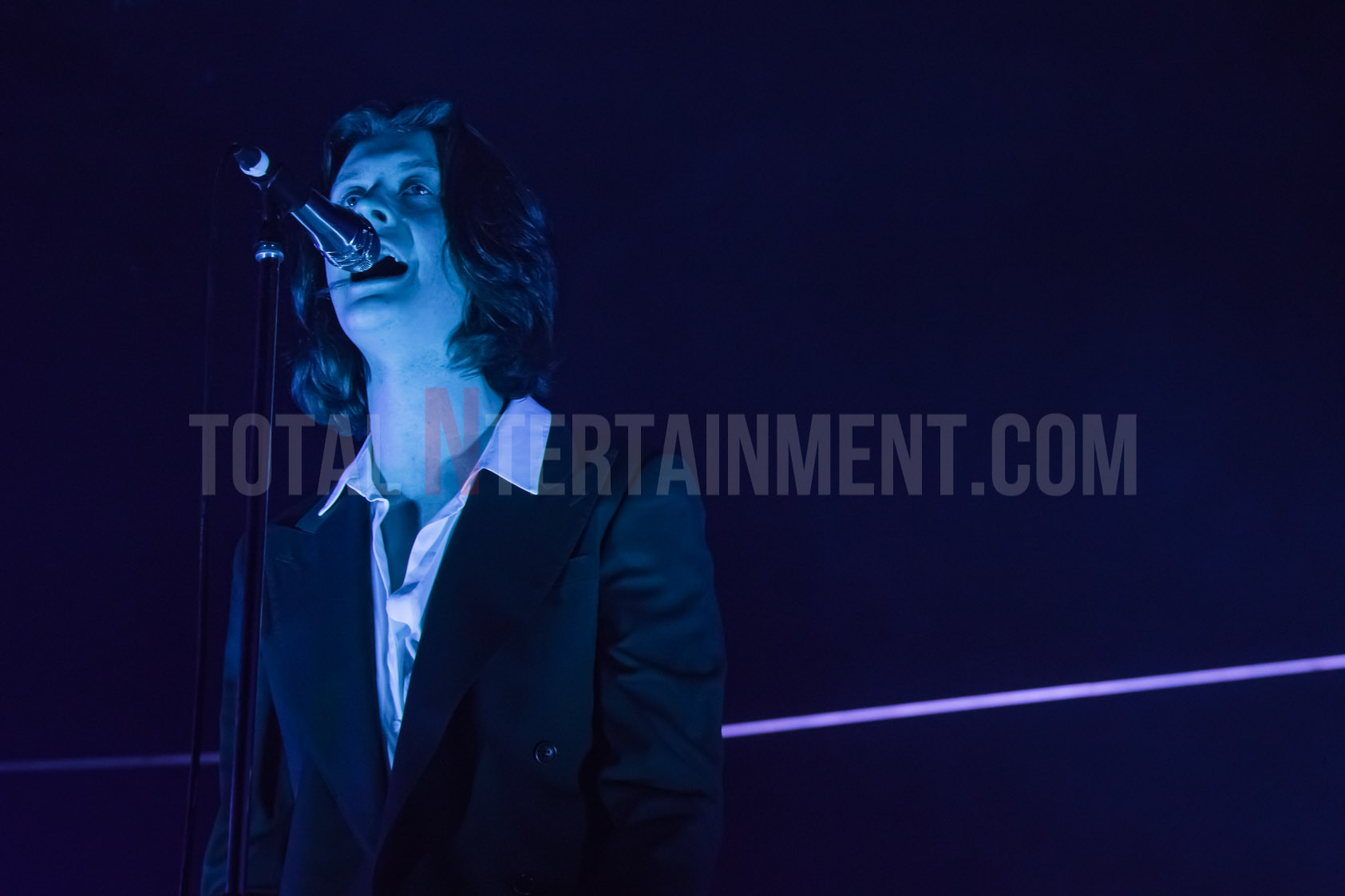 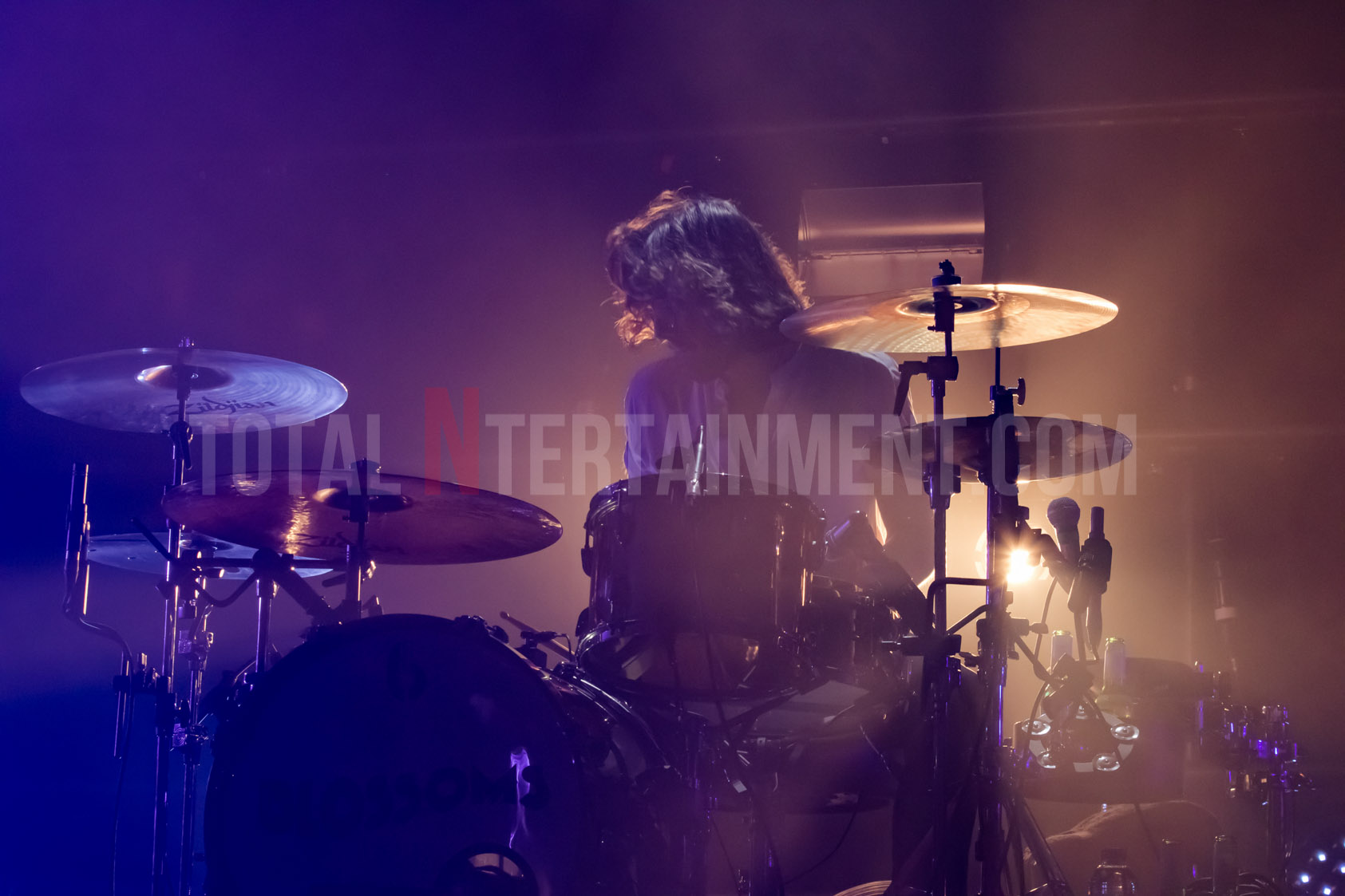 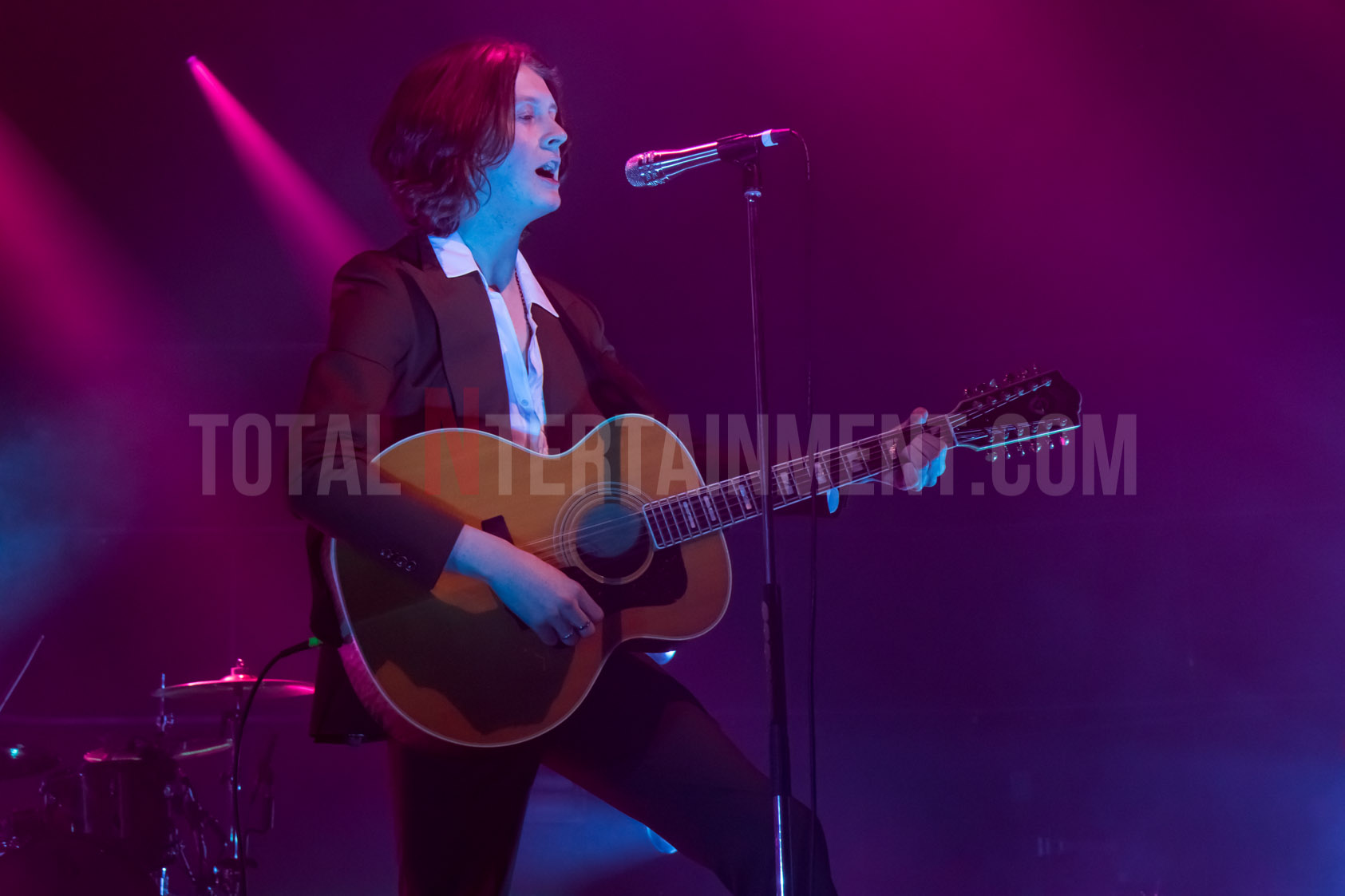 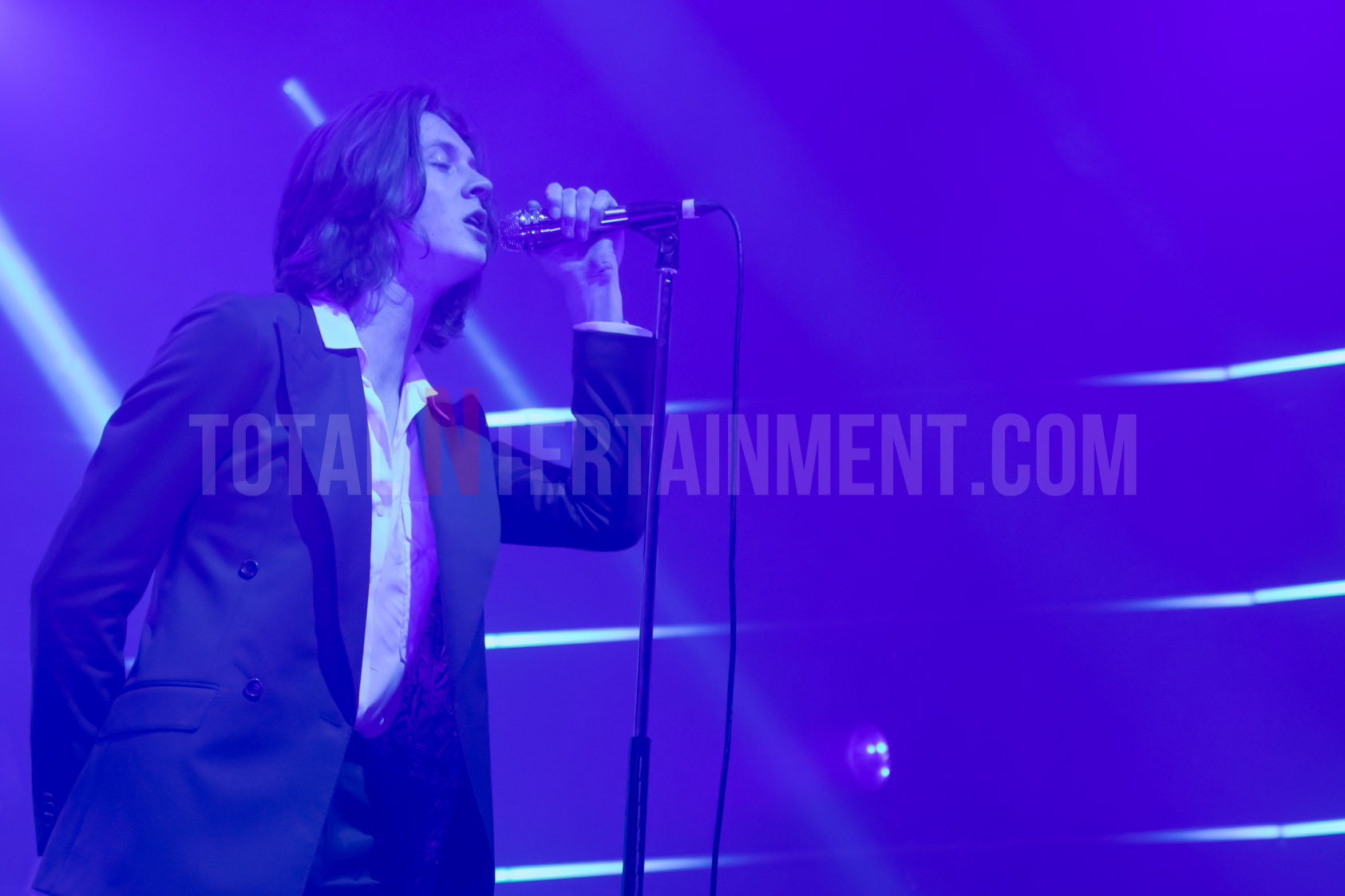 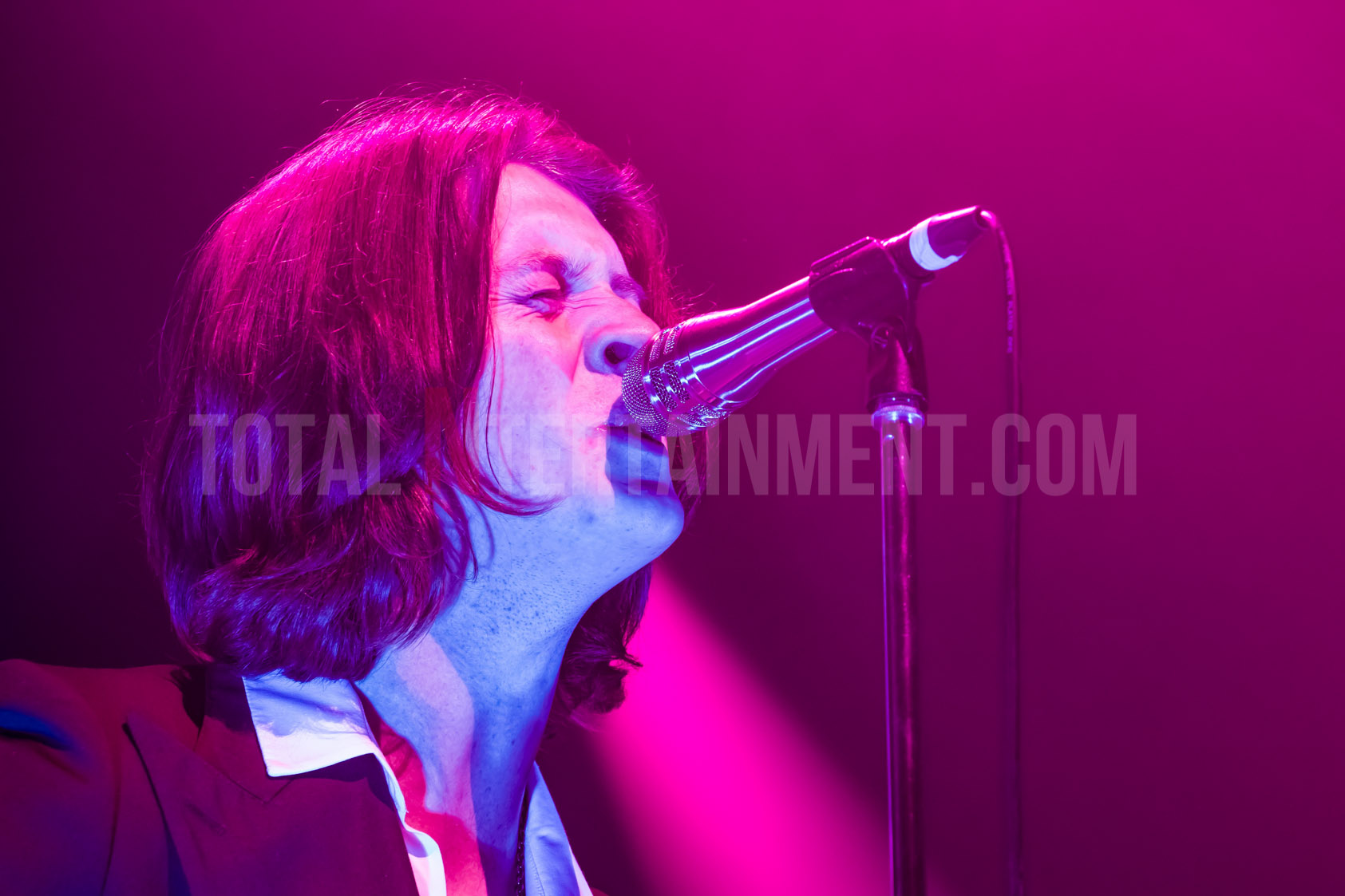 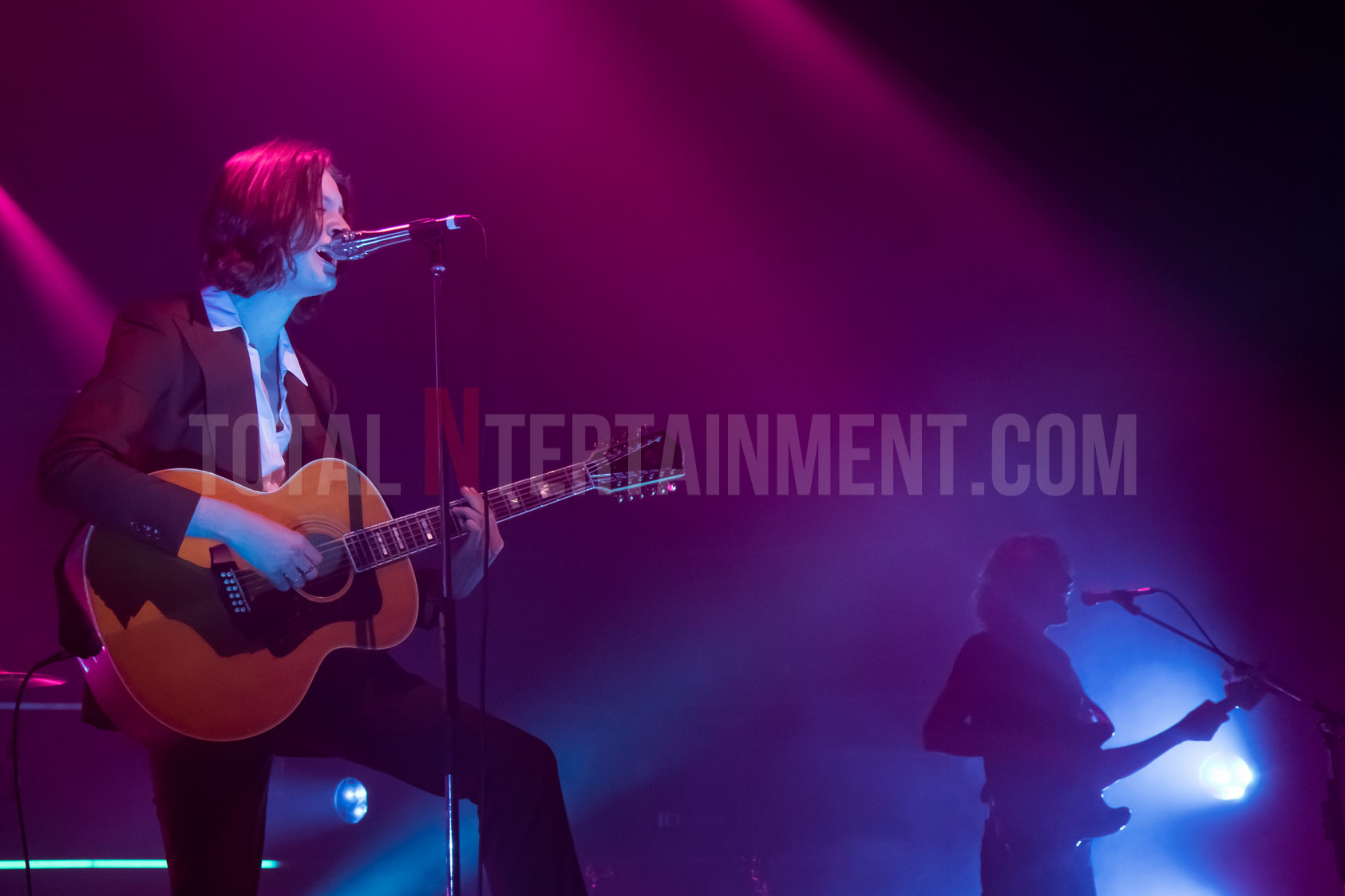 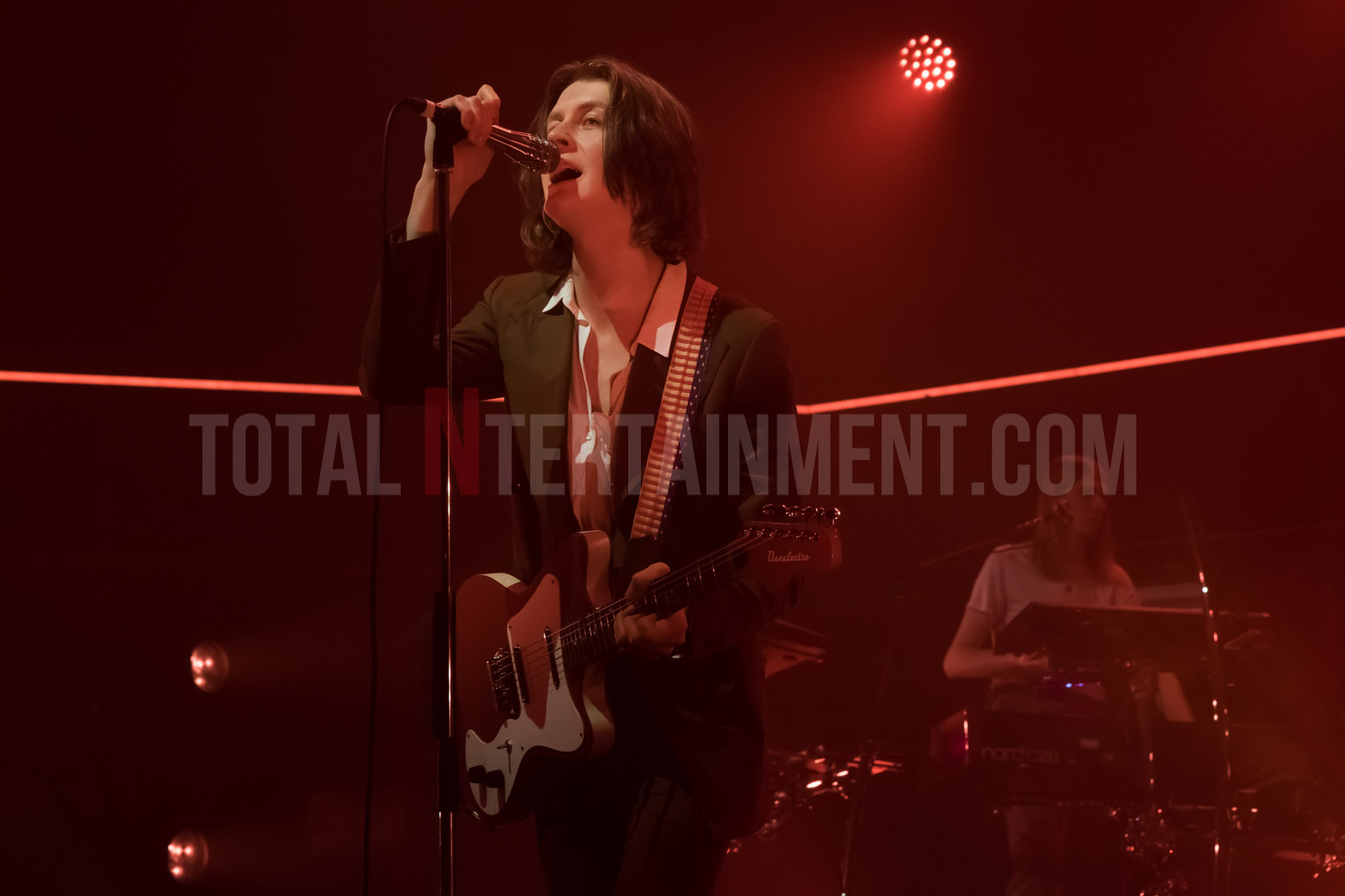 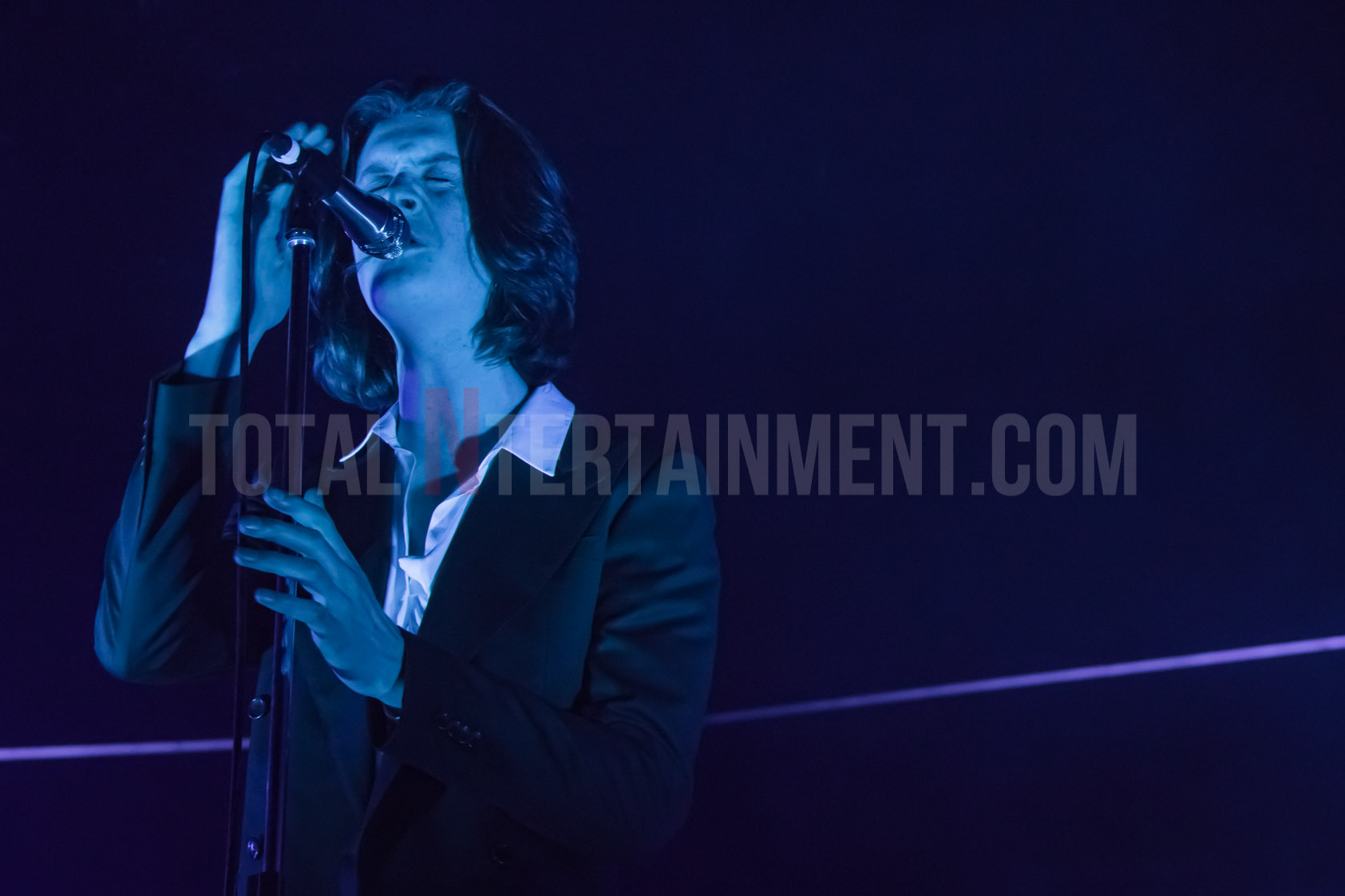 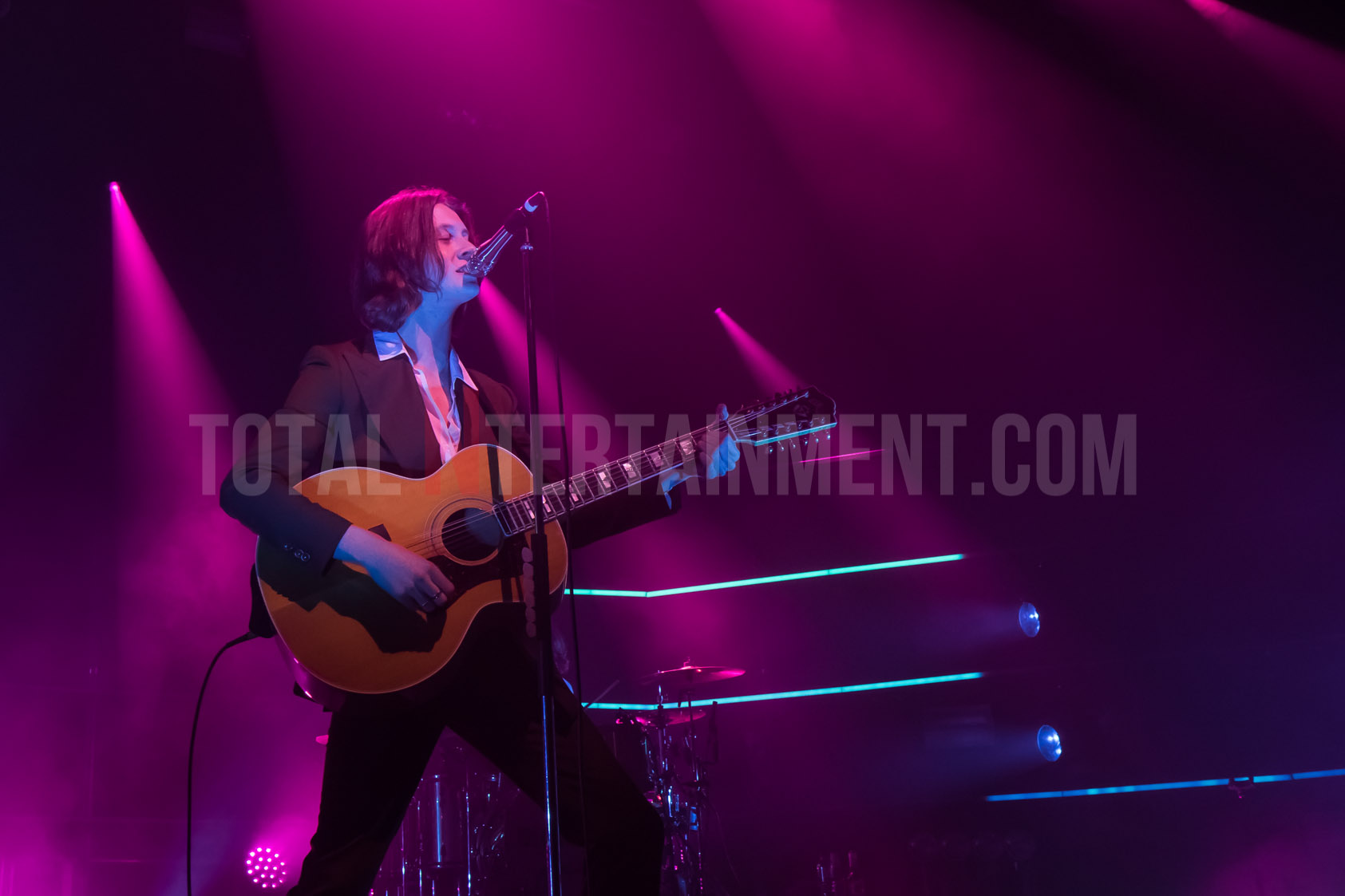 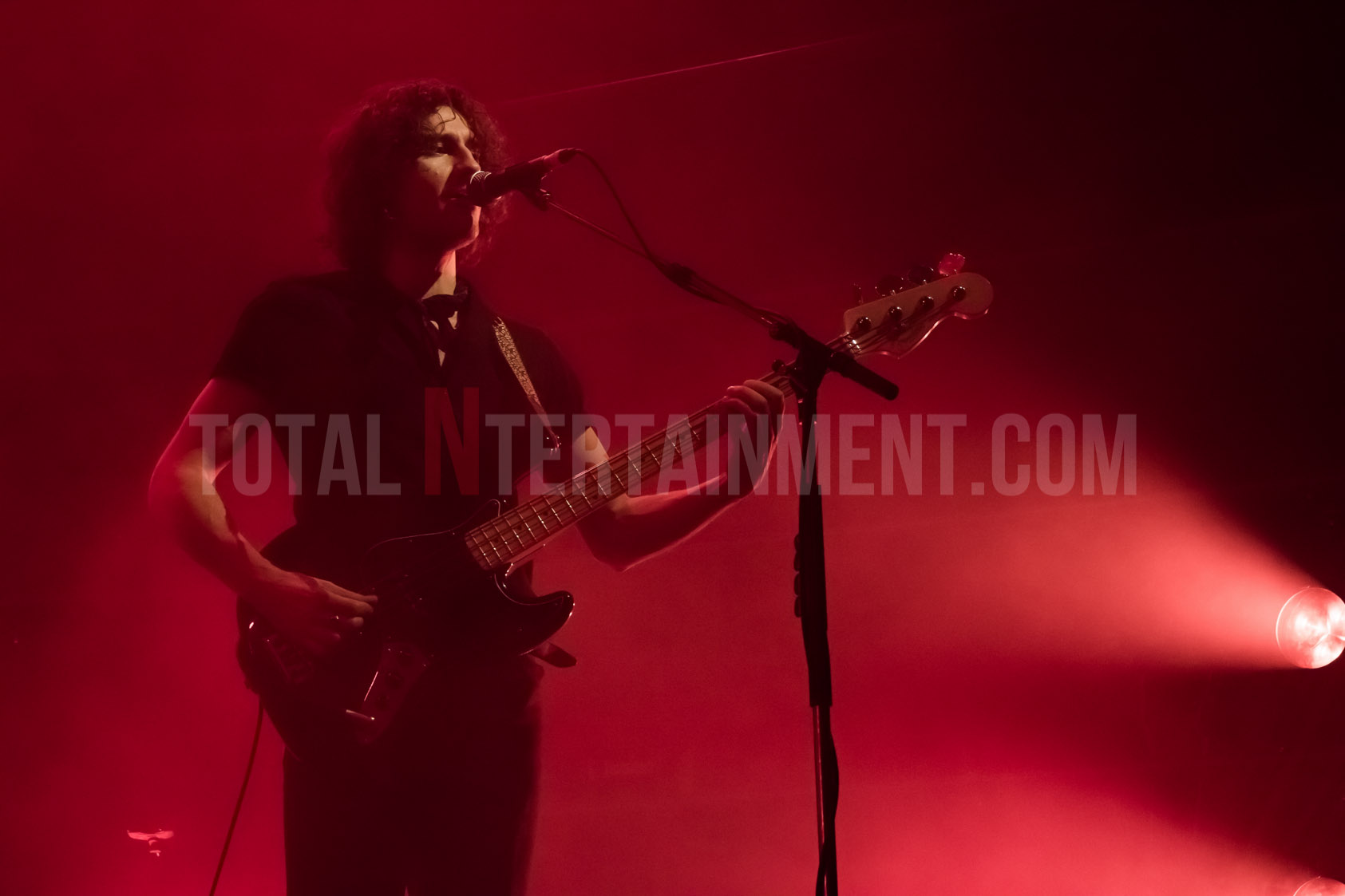 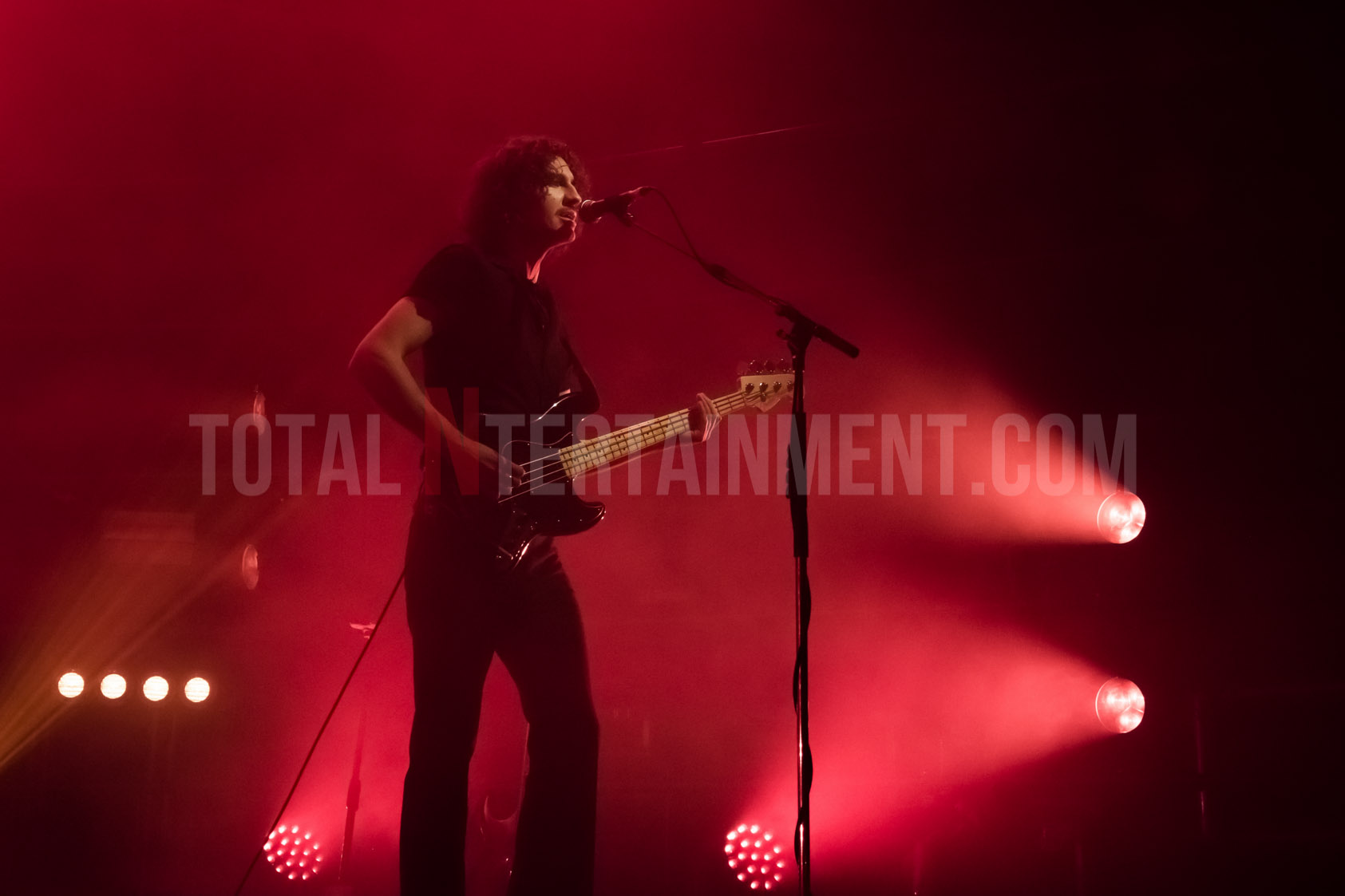 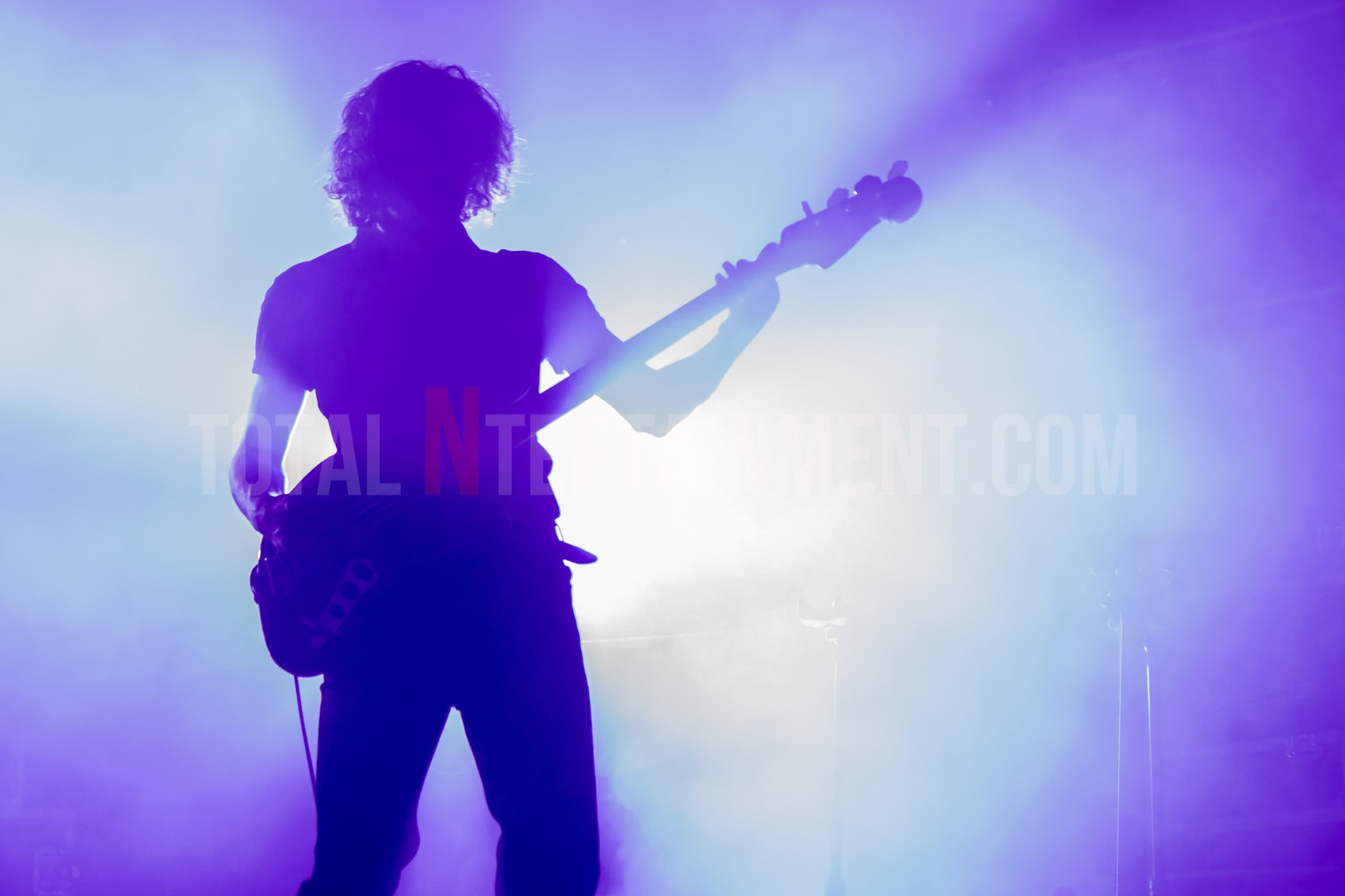