The Shires performed to a sold out crowd at the York Barbican and are joined on their tour by hit songwriter and dynamic performer Eric Paslay. They began an extensive UK headline tour last month which culminates with a prestigious show at the London Palladium. Their summer festival schedule is also taking shape. They will headline the Castell Roc Music Festival and will play A Perfect Day Festival on a line-up featuring David Gray, James Morrison, Tom Odell and many more. Remaining tickets for the shows, listed below, are available HERE.

The Shires’ status as the UK’s biggest country music export has continued with the release of their new album ‘10 Year Plan’. The album went straight to #5 on the UK’s Official Album Chart, making it their fourth consecutive Top 5 album. All five of their studio albums have hit #1 on the UK Country charts, resulting in over 100 million streams, two Gold-certified albums and another that reached Silver status. 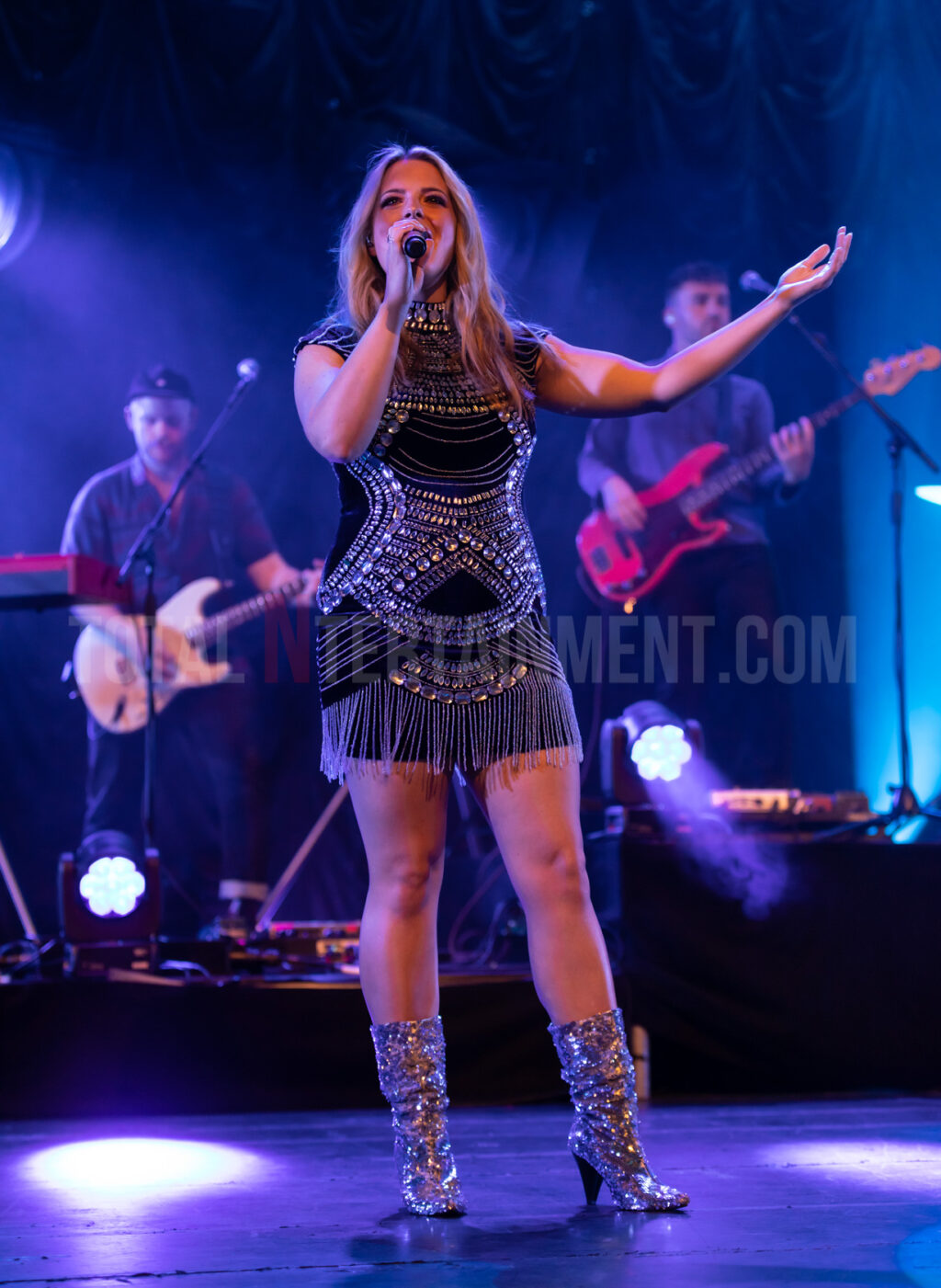 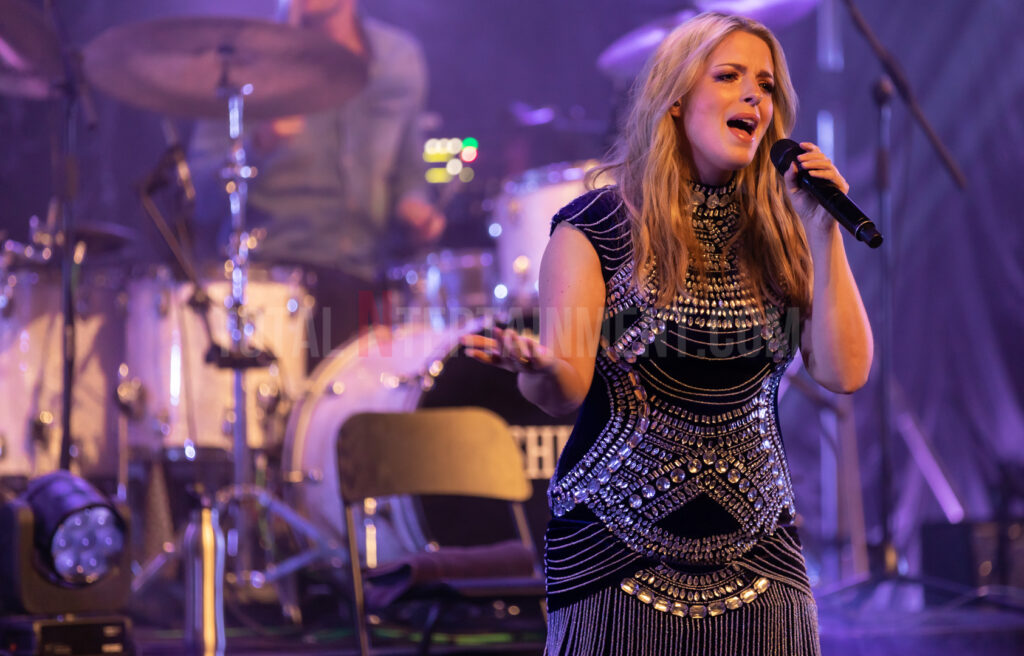 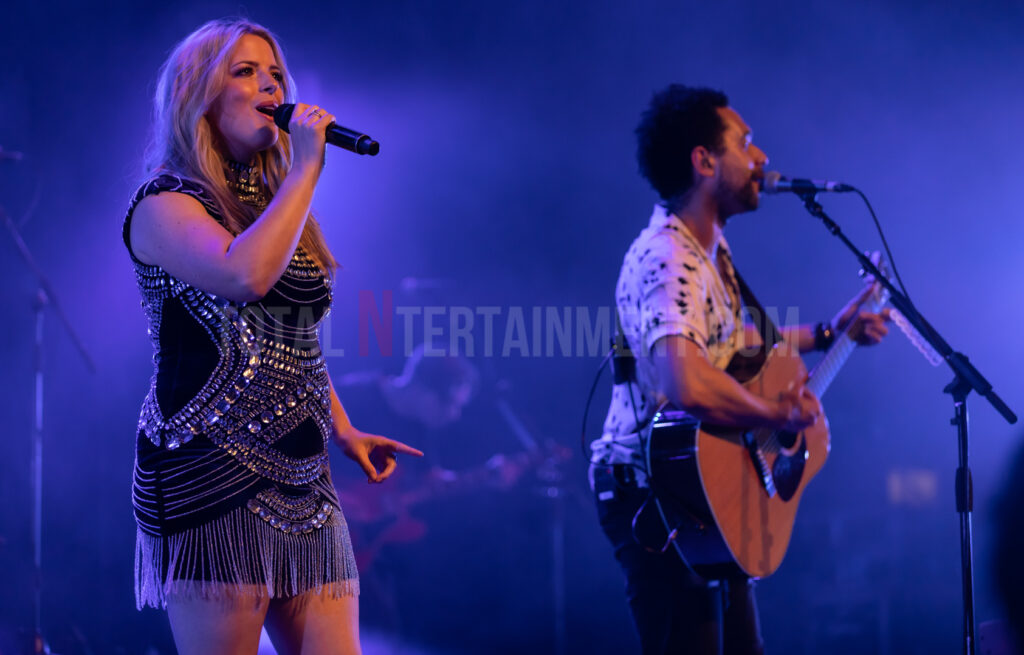 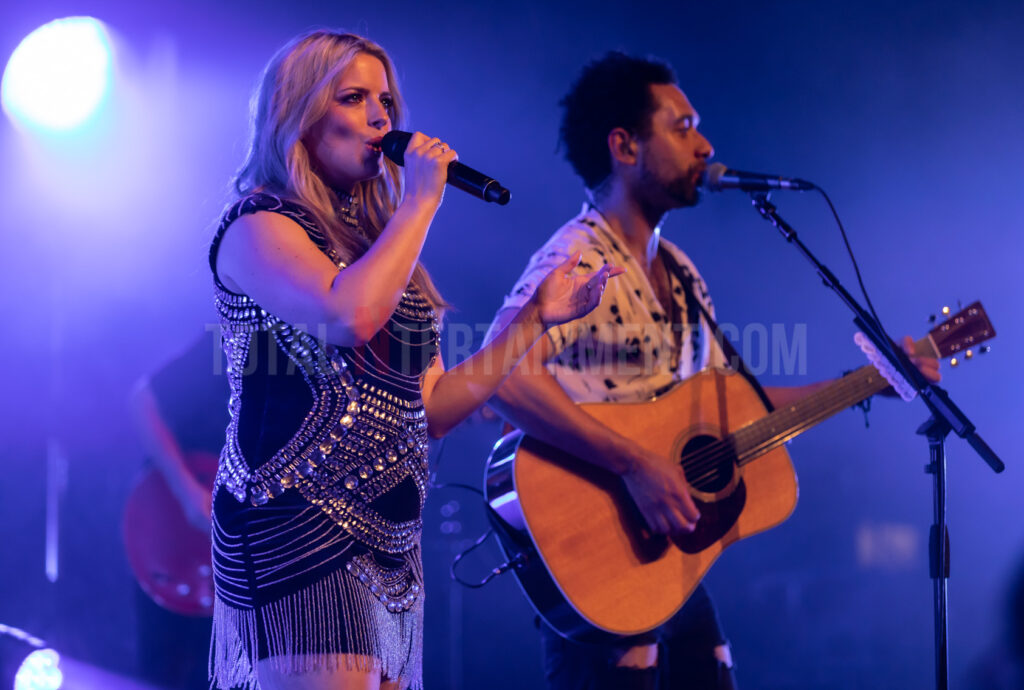 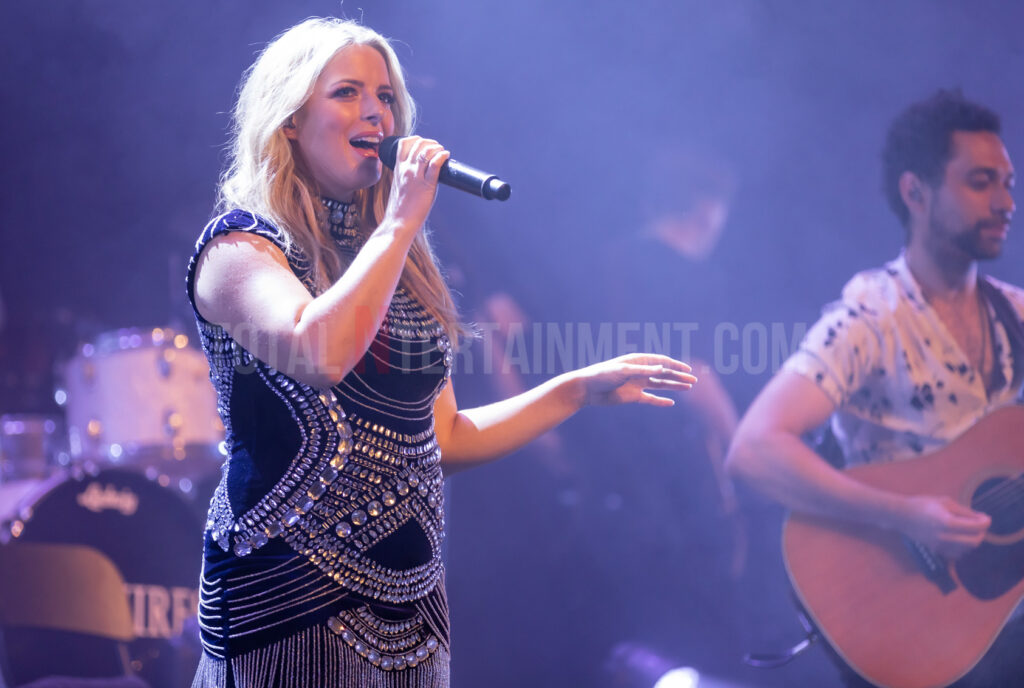 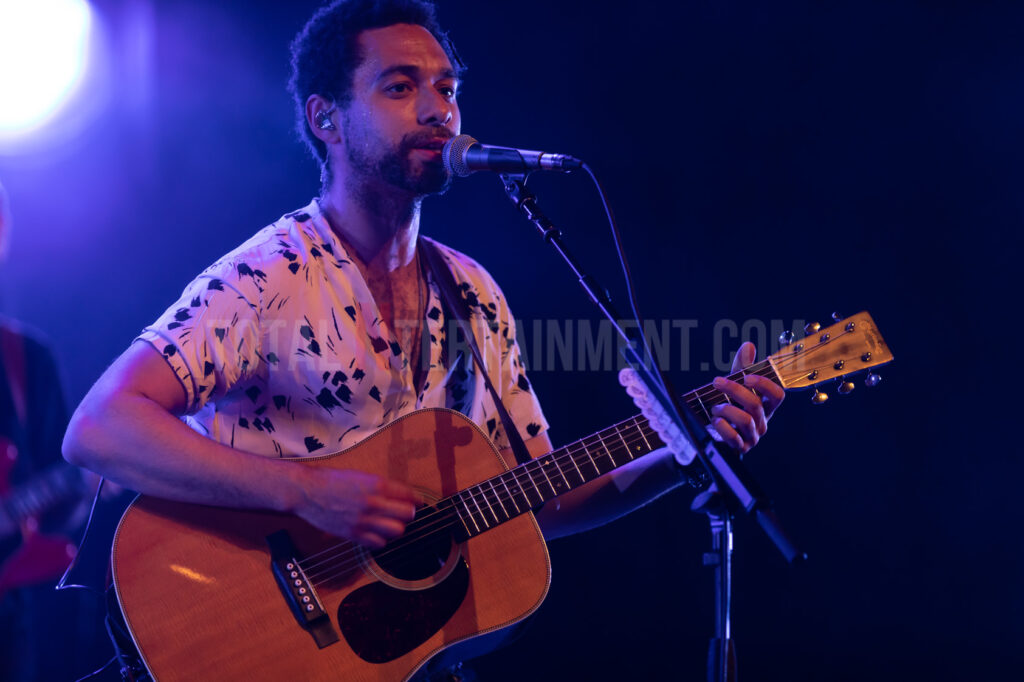 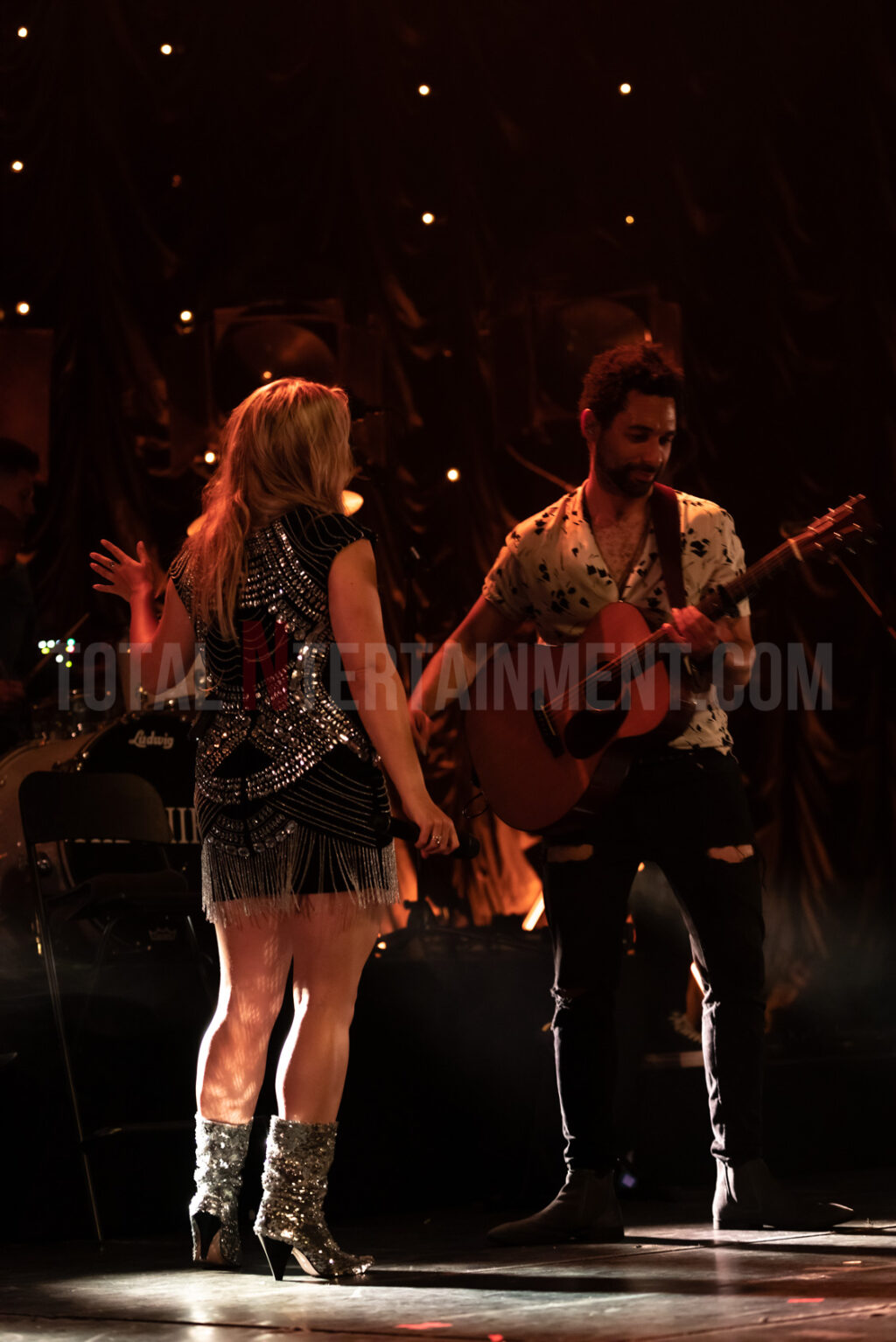 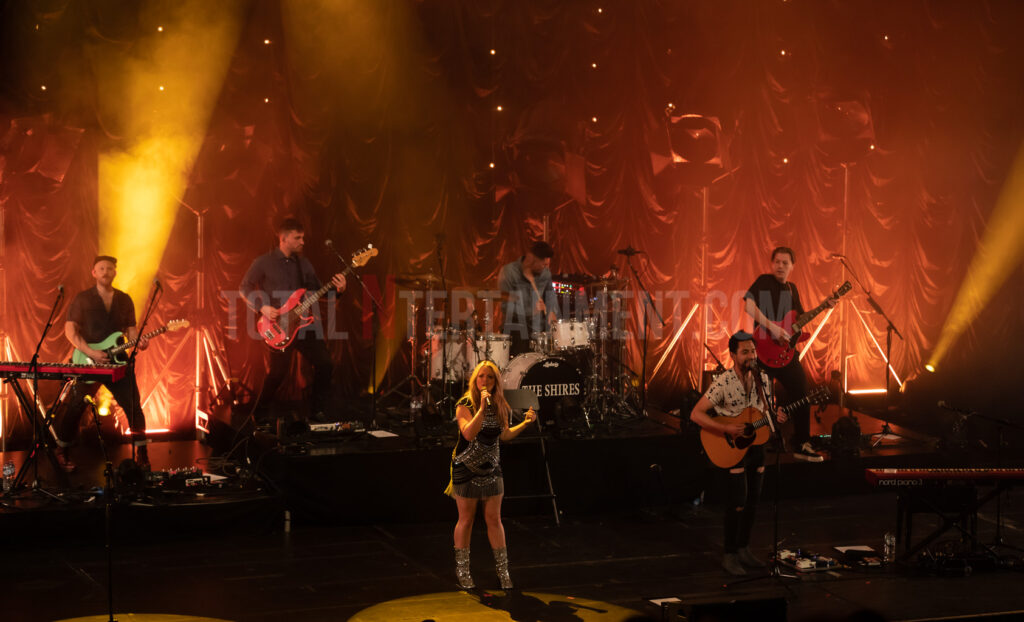 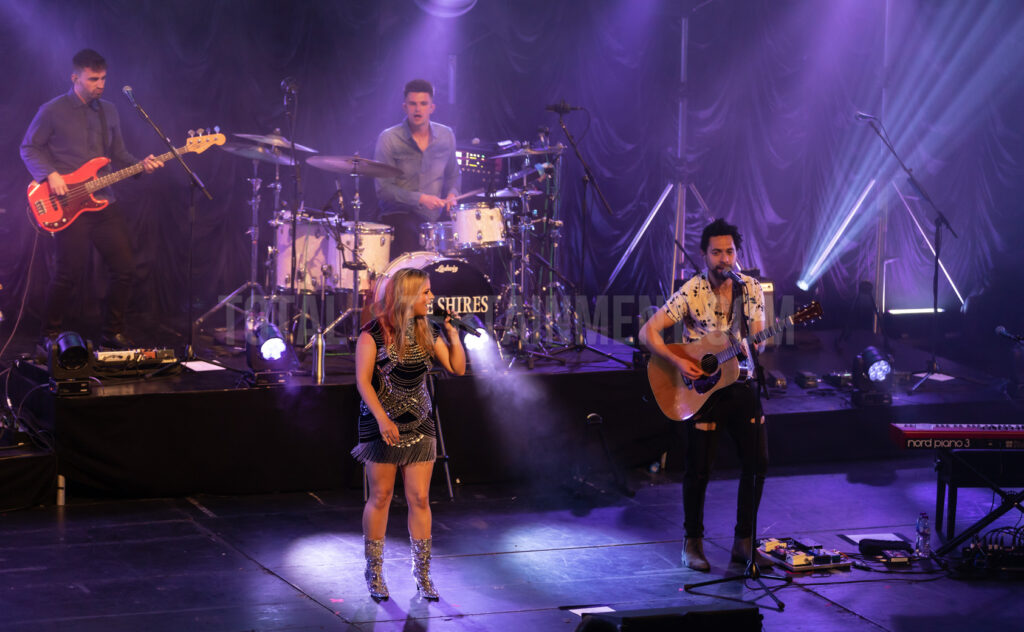 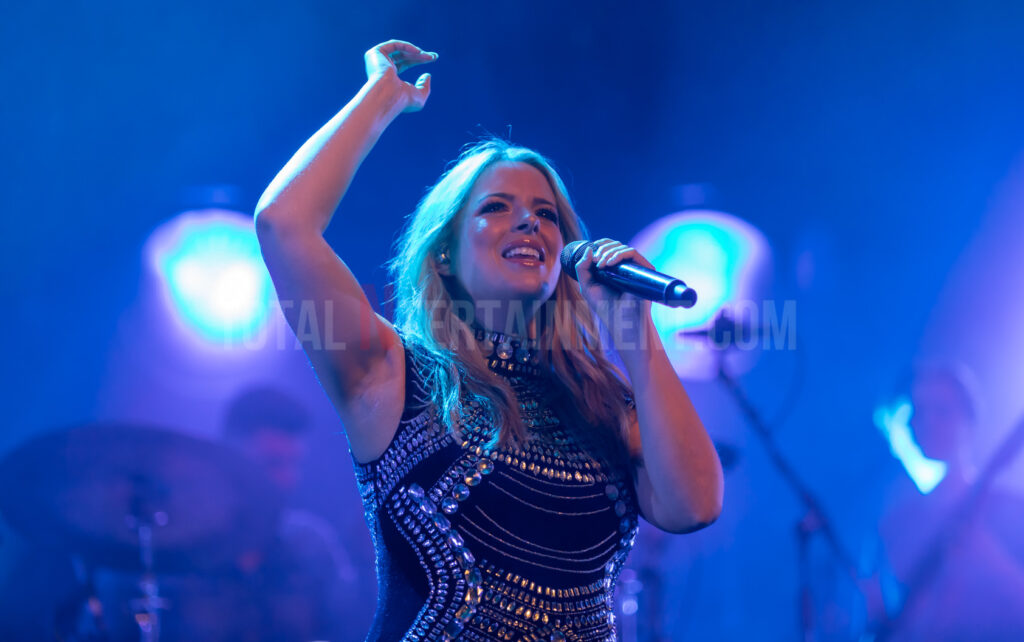 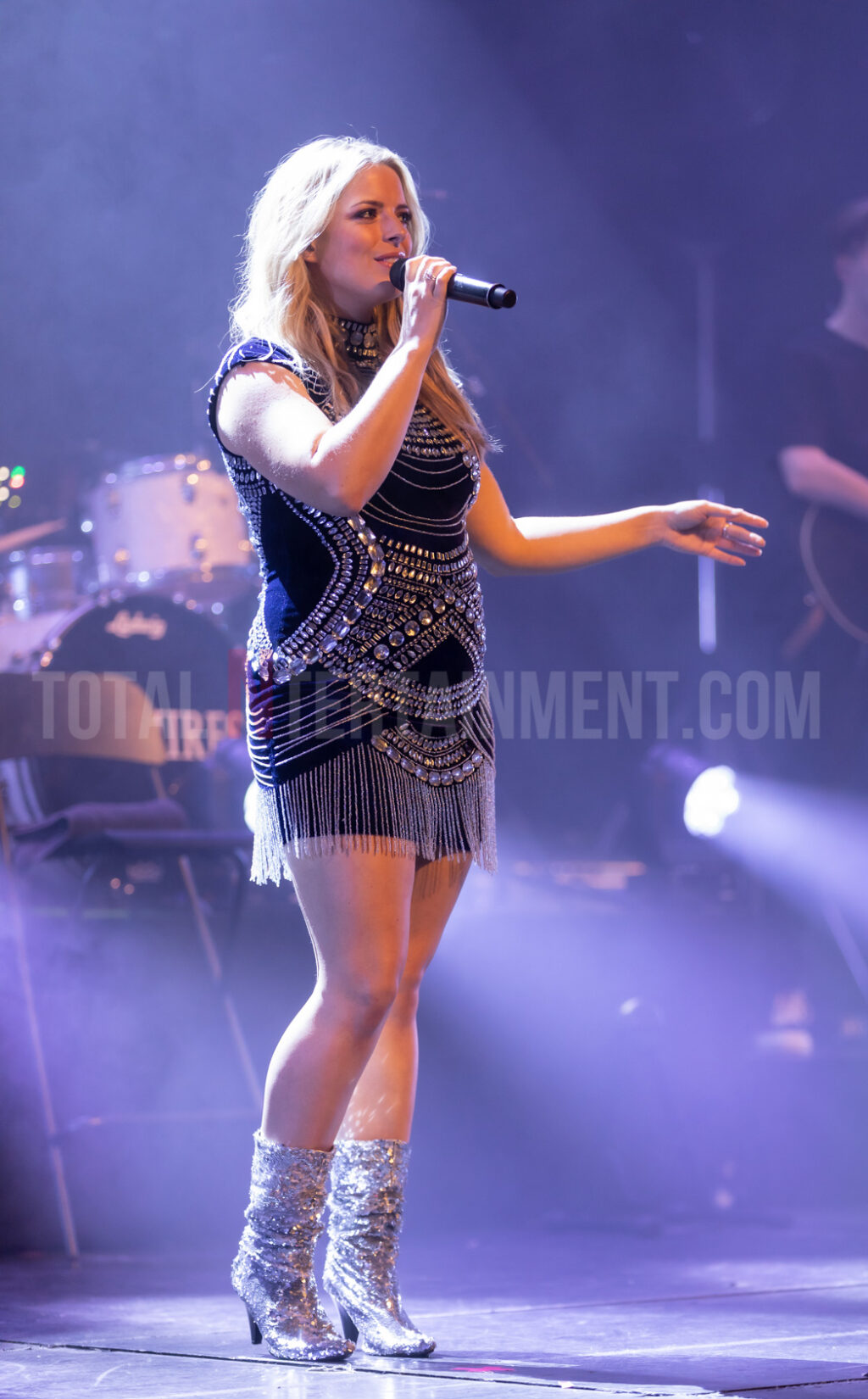 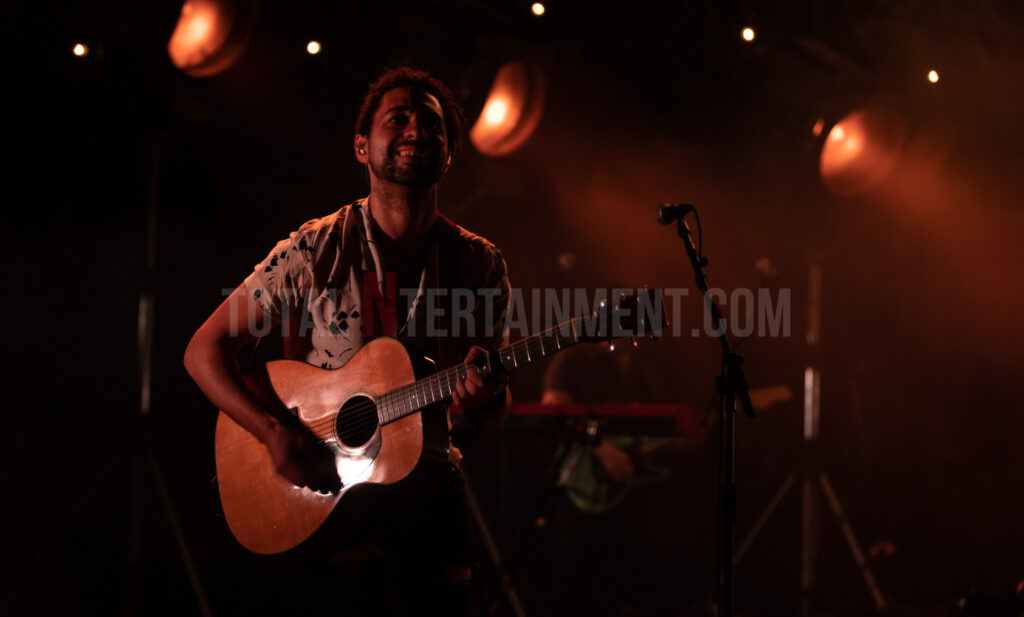 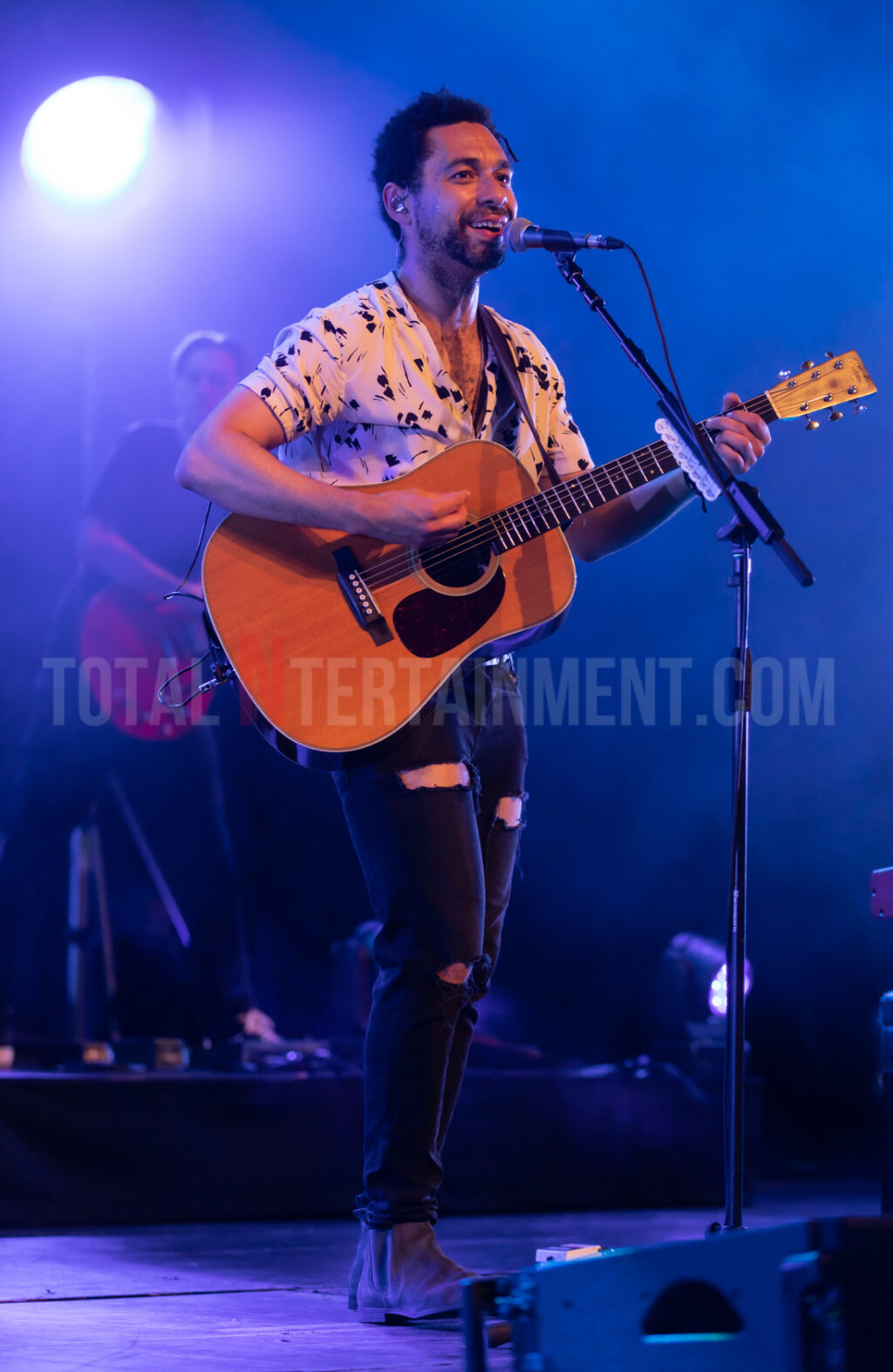 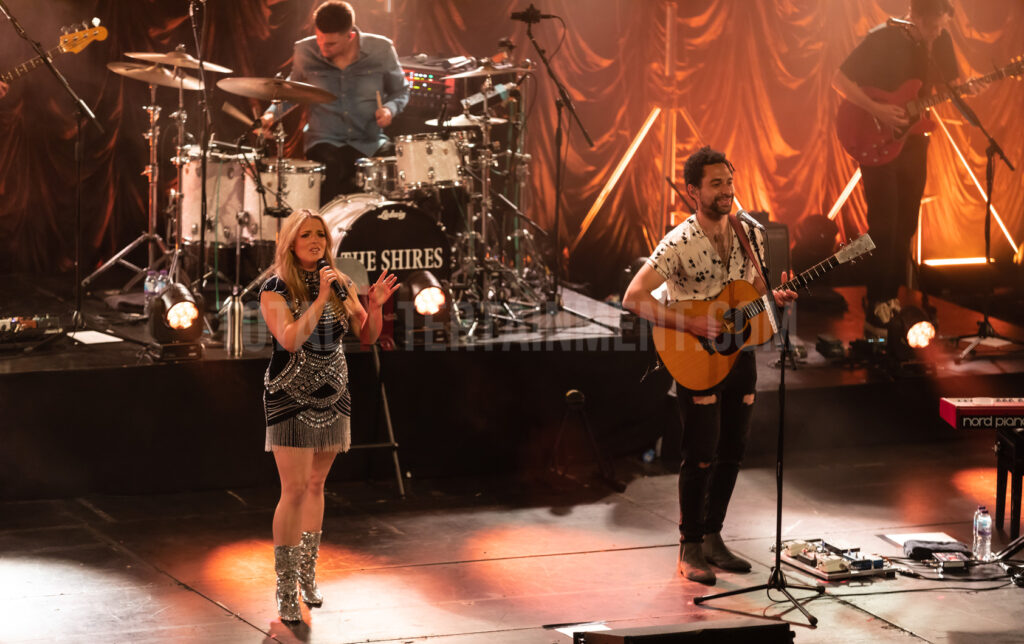 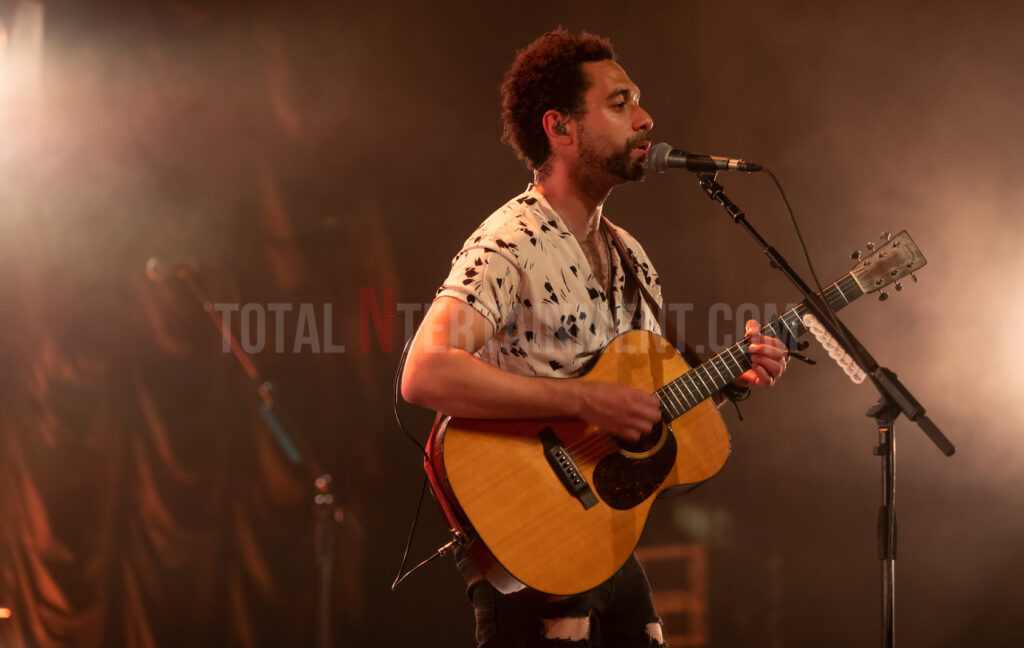 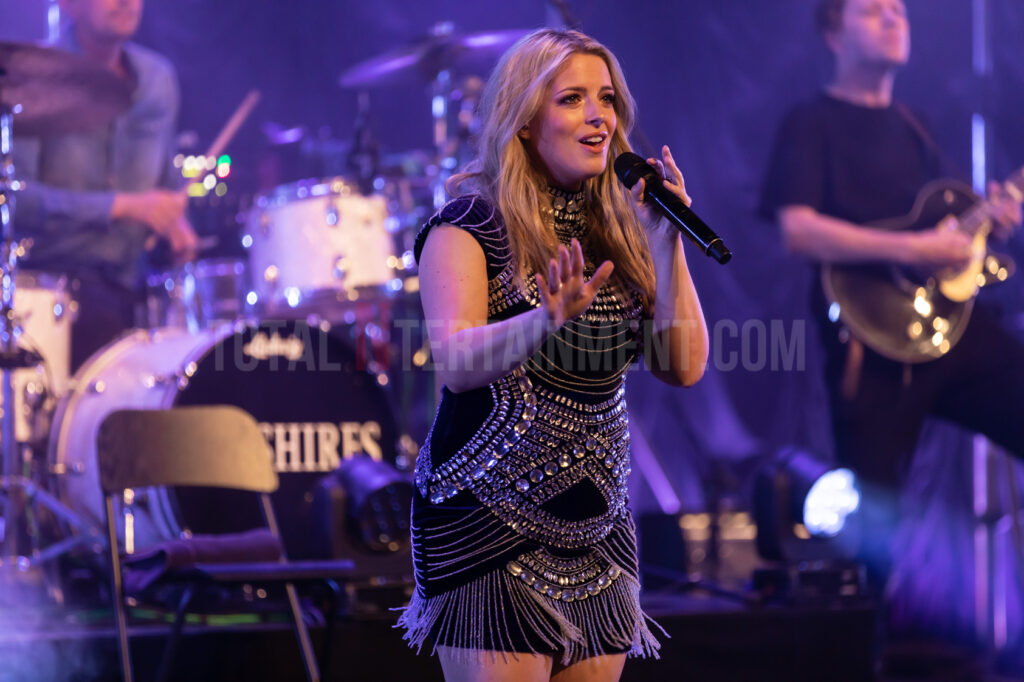 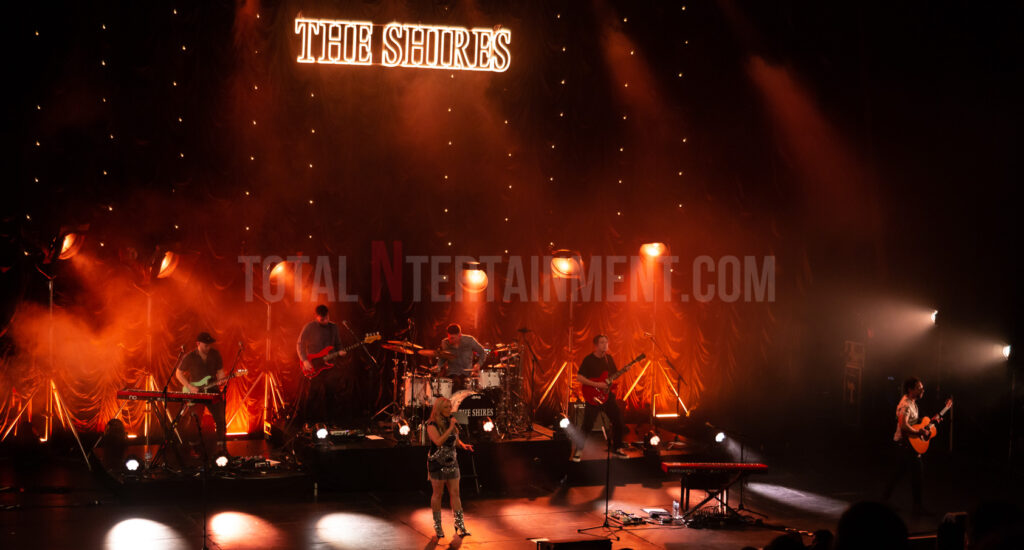 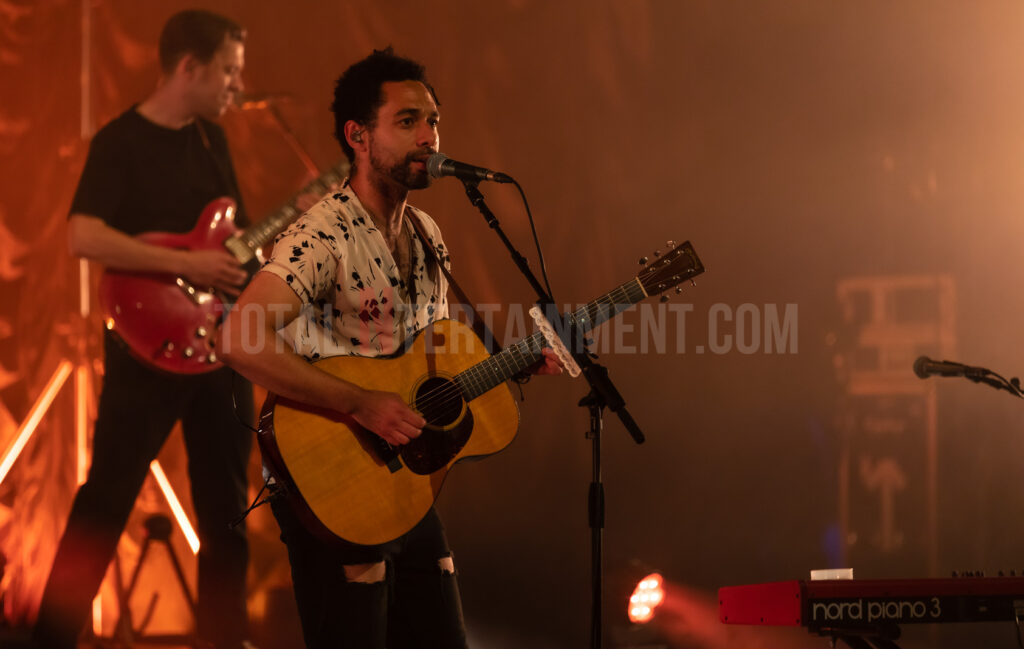 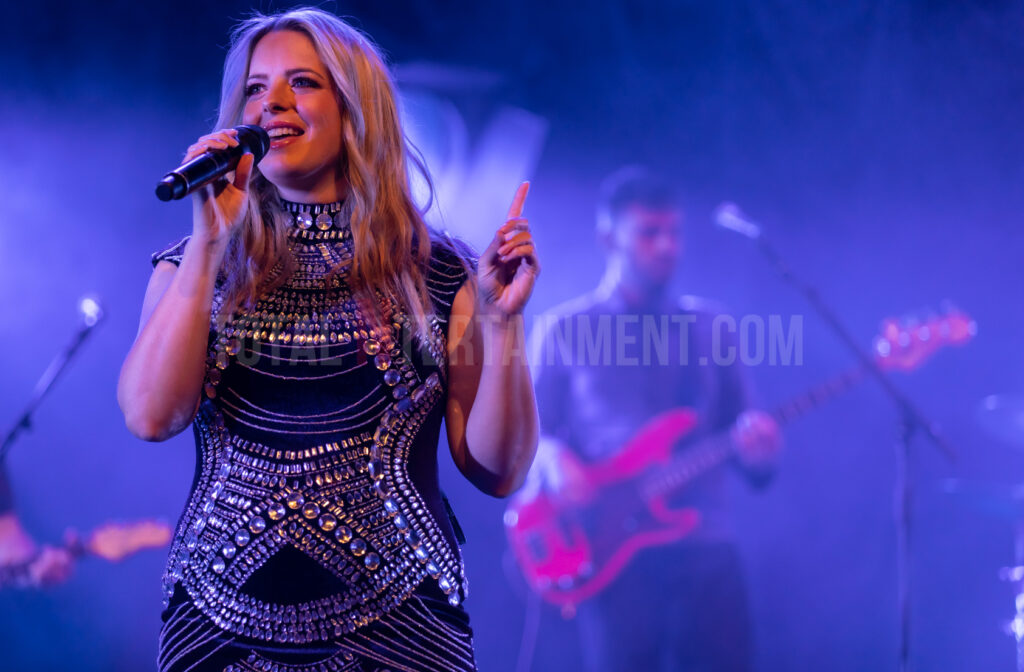 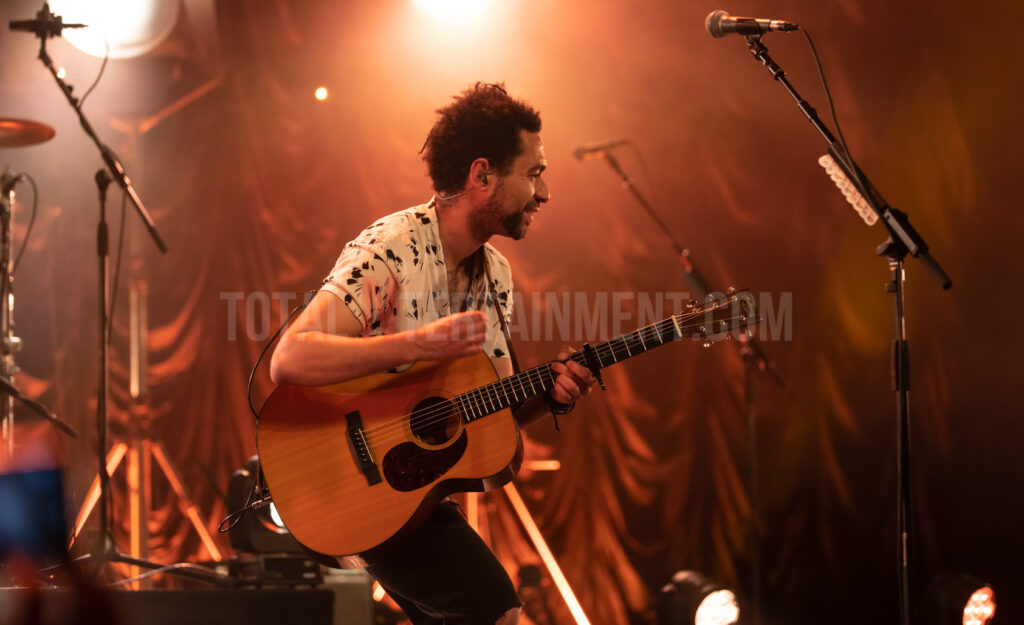 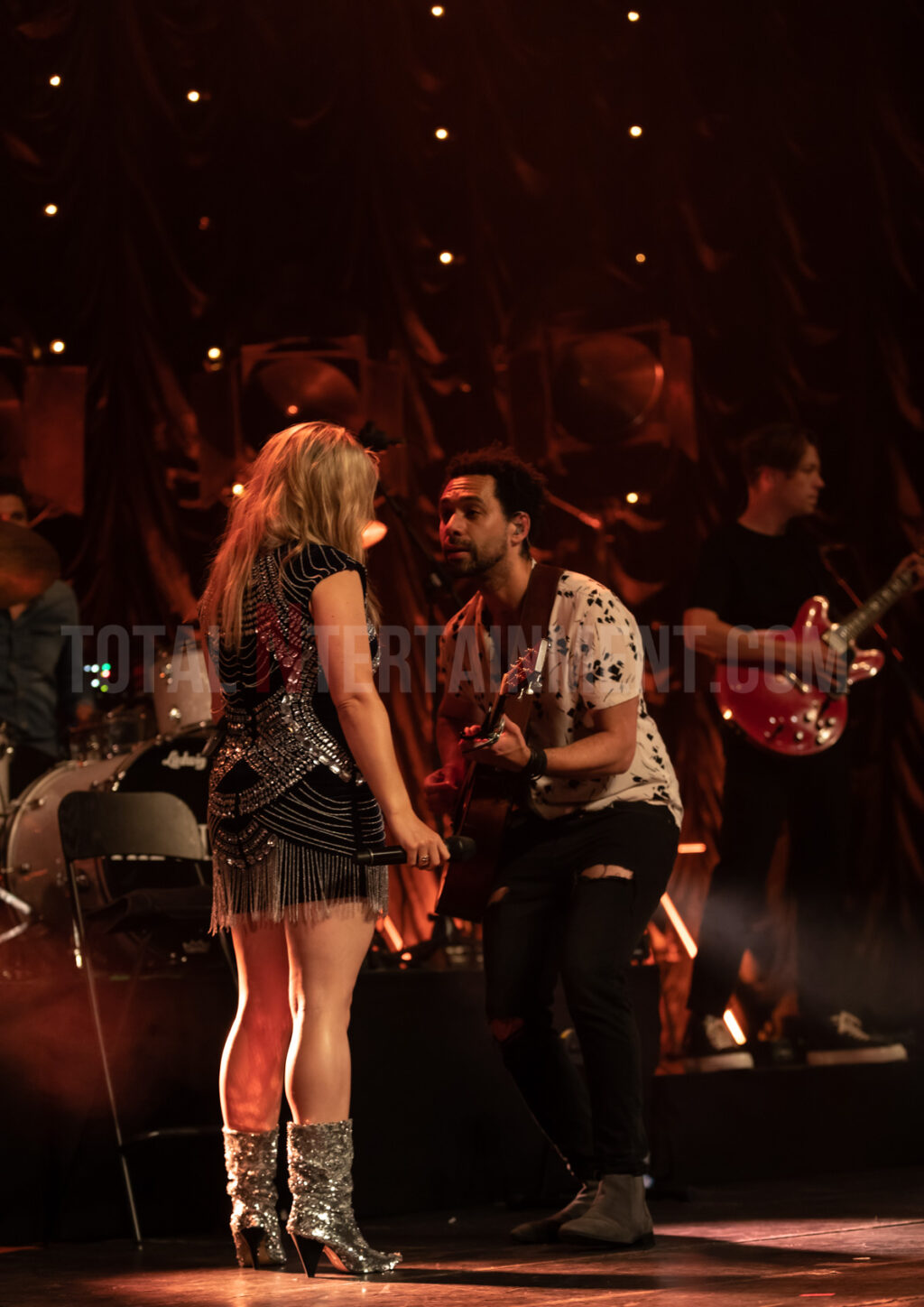