Indie-folk artist Tom Grennan first came to prominence as the featured vocalist in Chase & Status’ 2016 track All Goes Wrong. Stepping out of his early career in football, Grennan’s profile rose following a number of acoustic performances across England’s capital that introduced audiences to his gritty vocals. Signing to Insanity Records, he released his debut Something In The Water solo single in 2016.

Spurred on by both his Chase & Status collaboration and his own songs, he unveiled three EPs. Following Something In The Water, he released Release The Breaks in March 2017, and Found What I’ve Been Looking For four months later. His debut studio album Lighting Matches followed in 2018. Met by strong critical acclaim, it climbed to No.5 on the UK albums chart. Produced by Dan Grech-Marguerat and Fraser T. Smith, who between them had worked with the likes of Adele, Stormzy and Radiohead, Lighting Matches spawned eight singles including the previously released breakthrough tracks.

In 2019, Grennan returned with the acoustic cover of City Of Stars, originally performed by Ryan Gosling and Emma Stone in the Academy Award-winning La La Land. Grennan then dropped a couple of singles – This Is The Place and Oh Please – in early 2020 and performed a virtual gig streamed from the O2 Academy Brixton that autumn.

In March 2021, Grennan released his highly anticipated second album, Evering Road. Named after the East London address he shared with his then-girlfriend, it features the aforementioned singles as well as songs like Little Bit Of Love, Something Better and Amen.

Tickets to remaining Tom Grennan shows can be found here 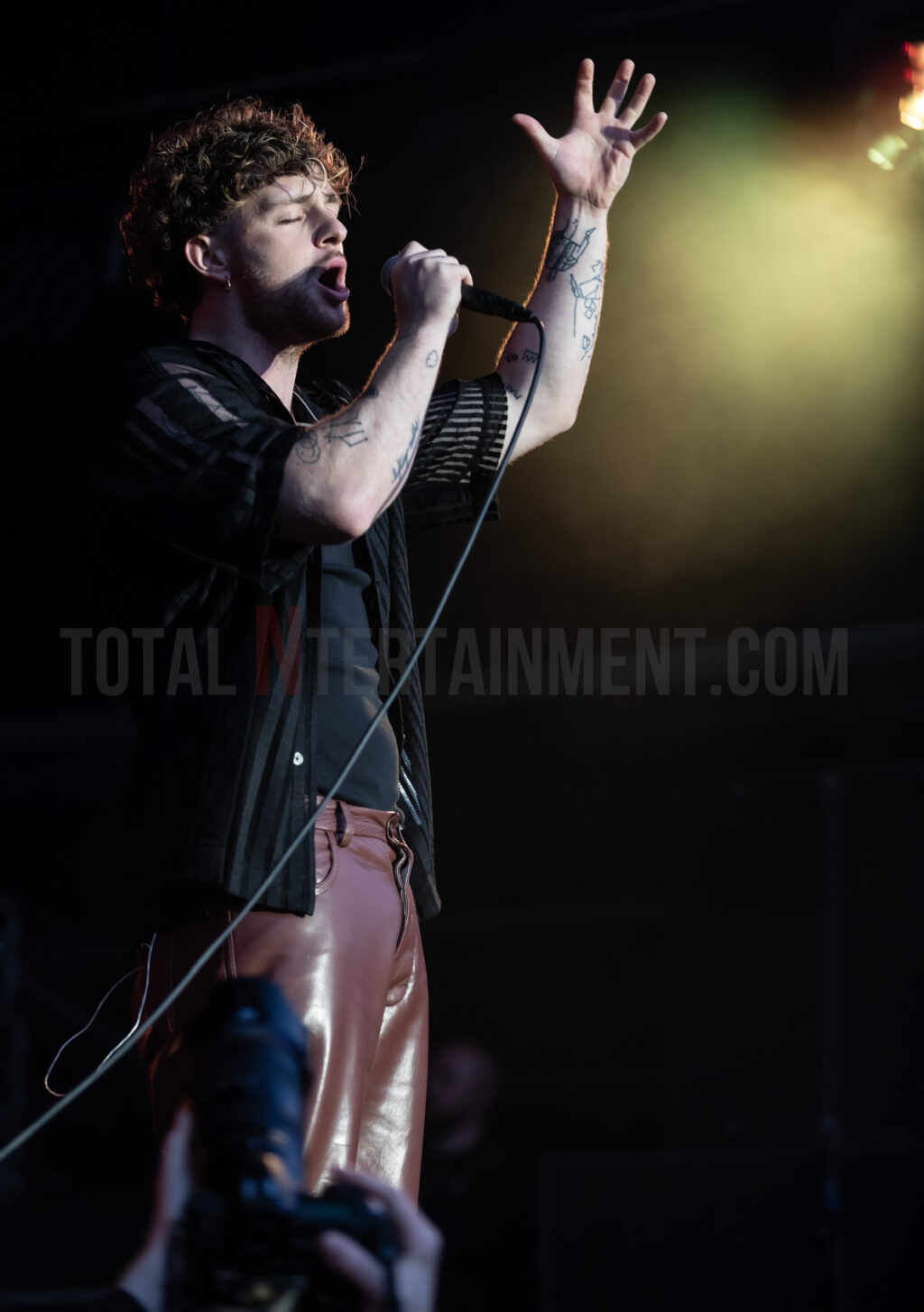 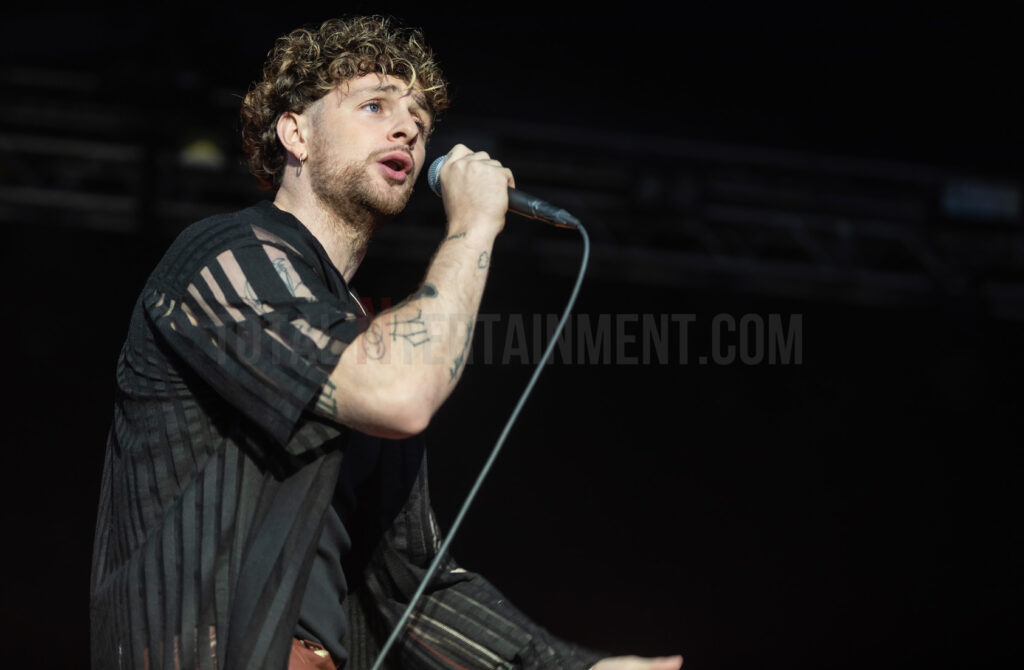 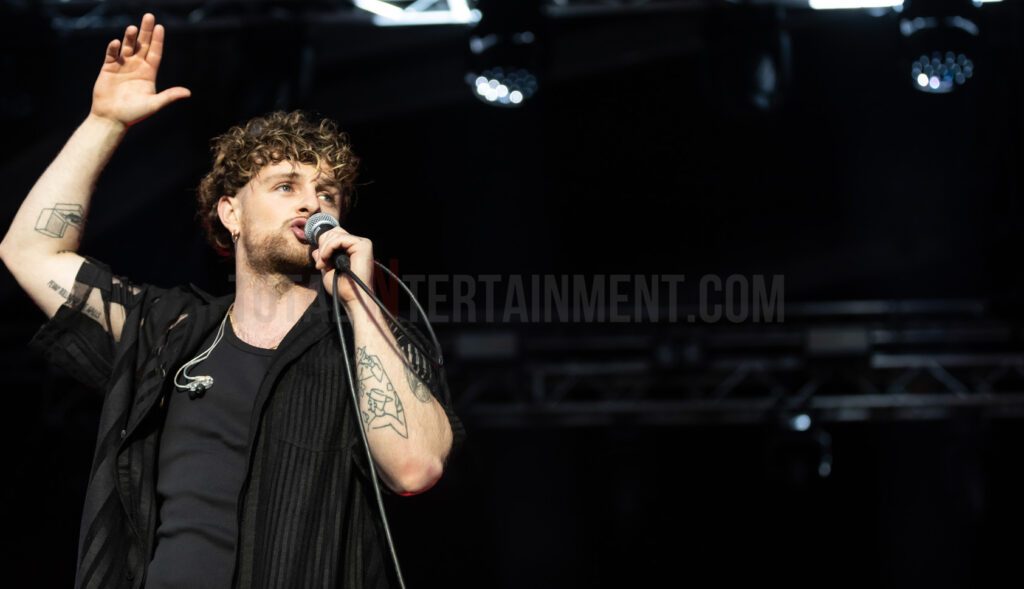 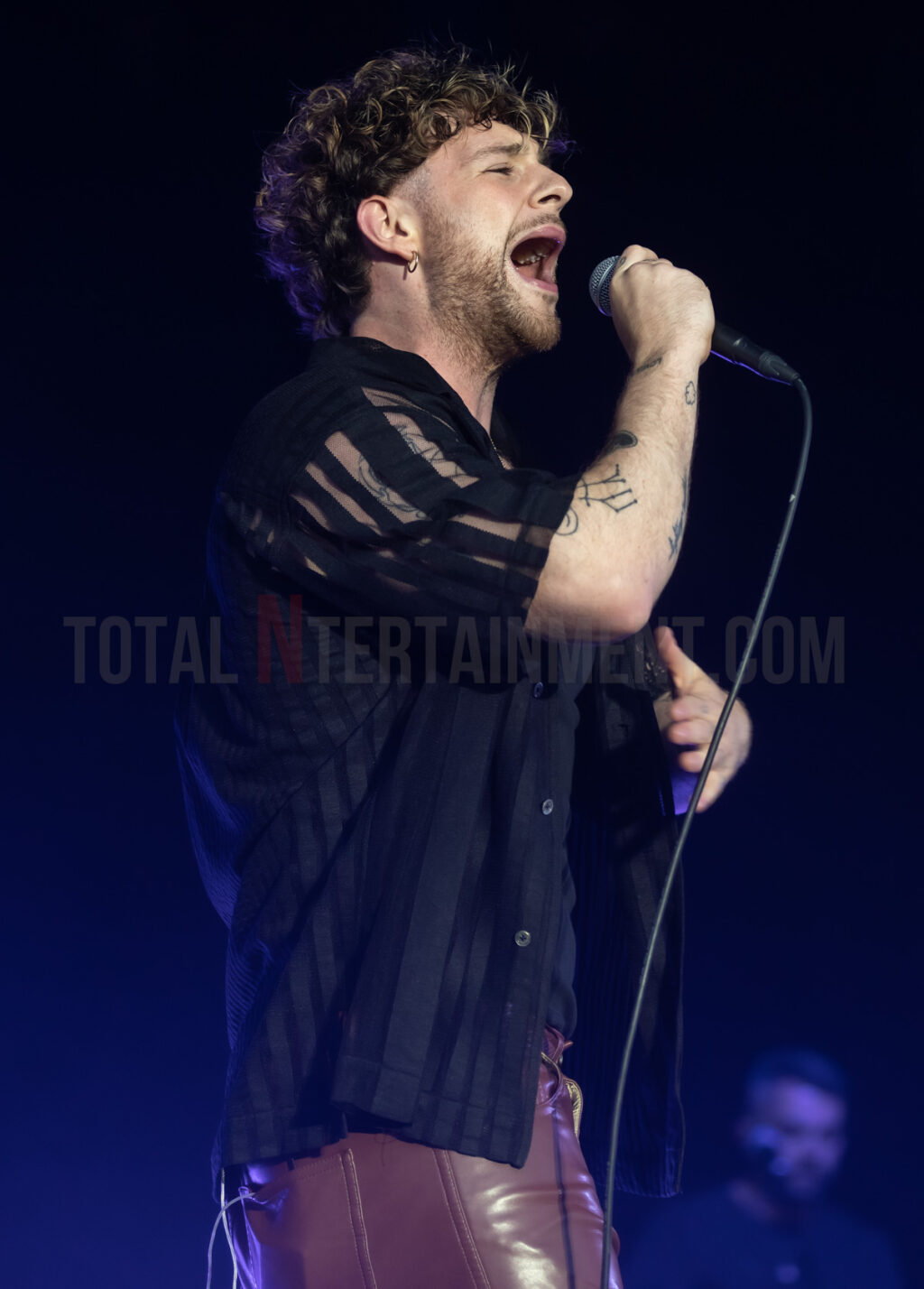 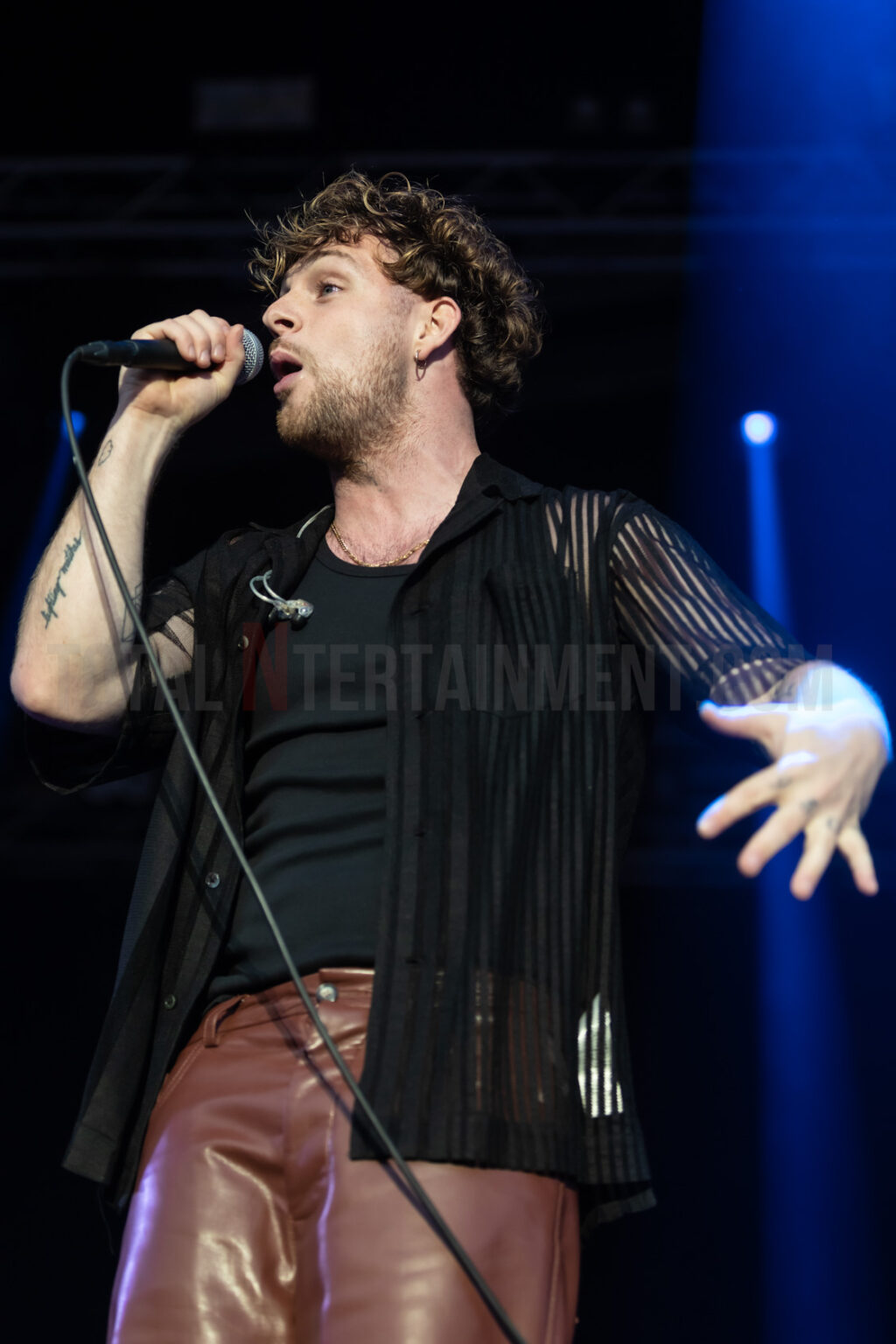 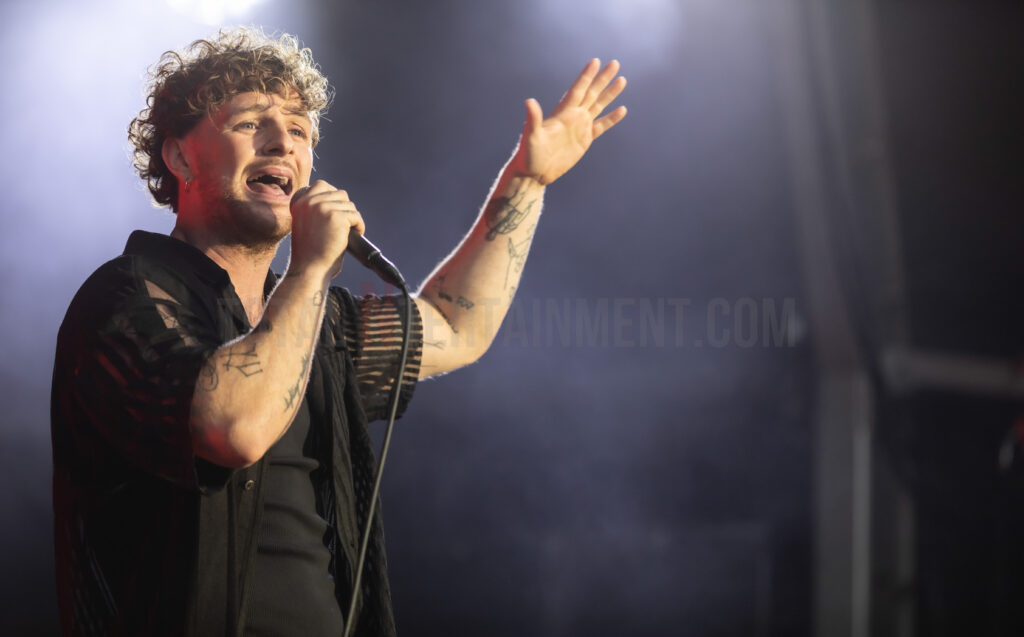 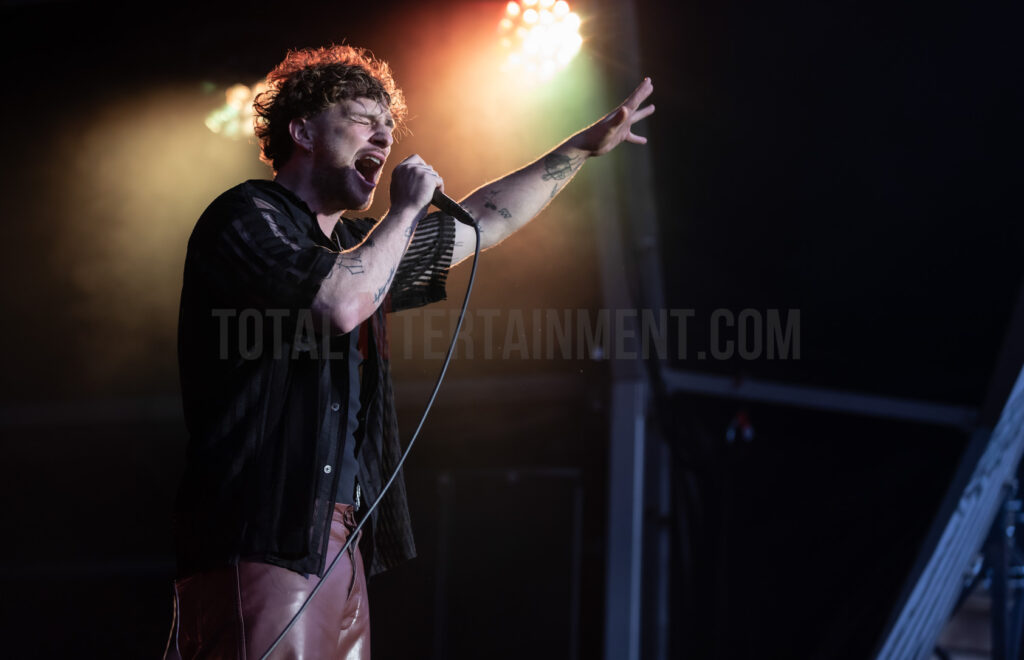 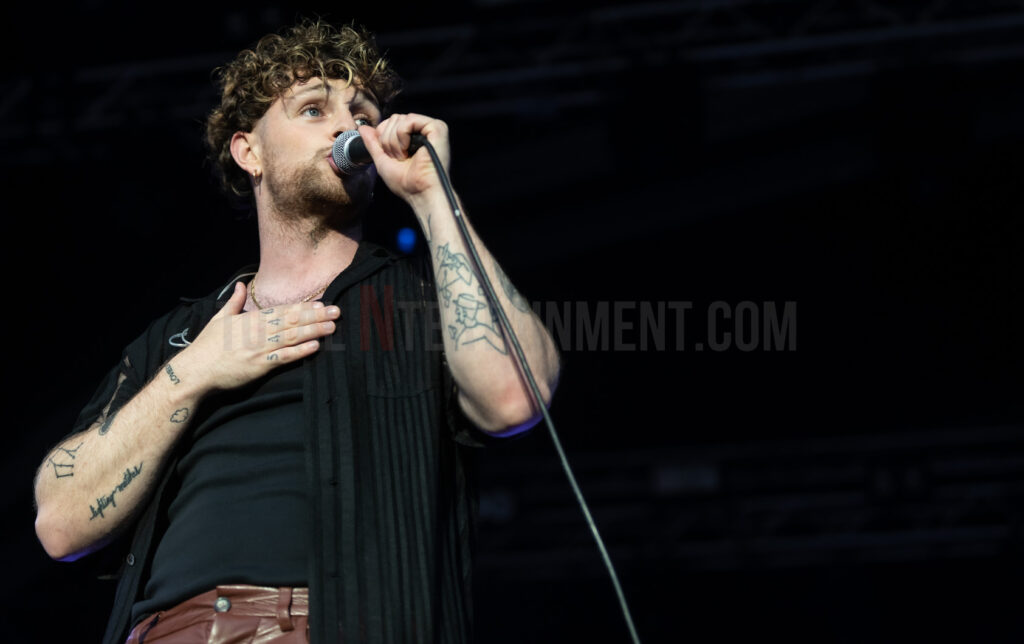 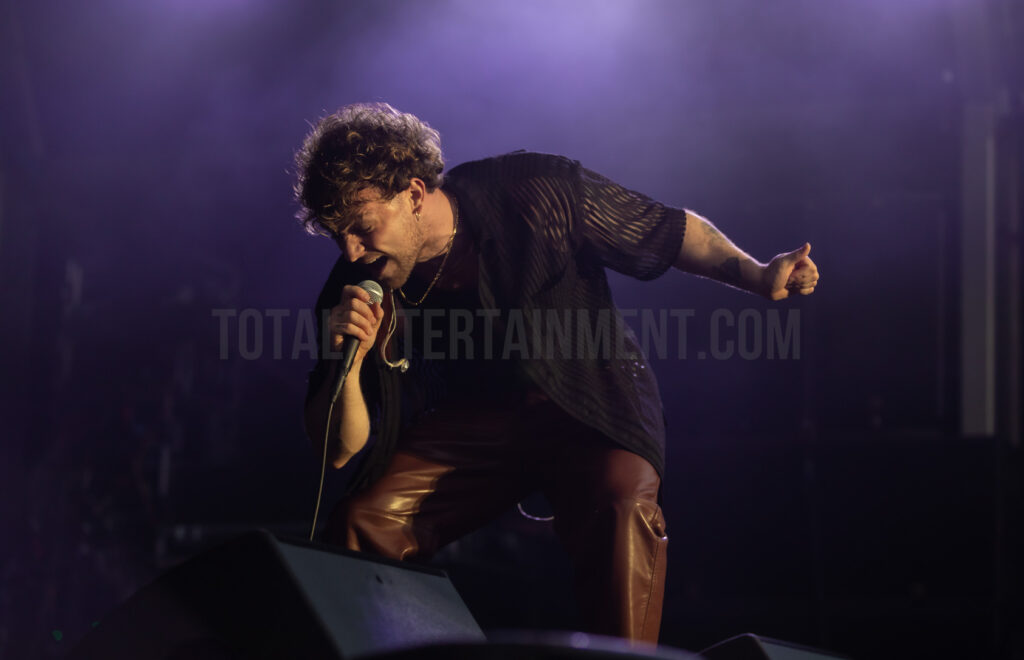 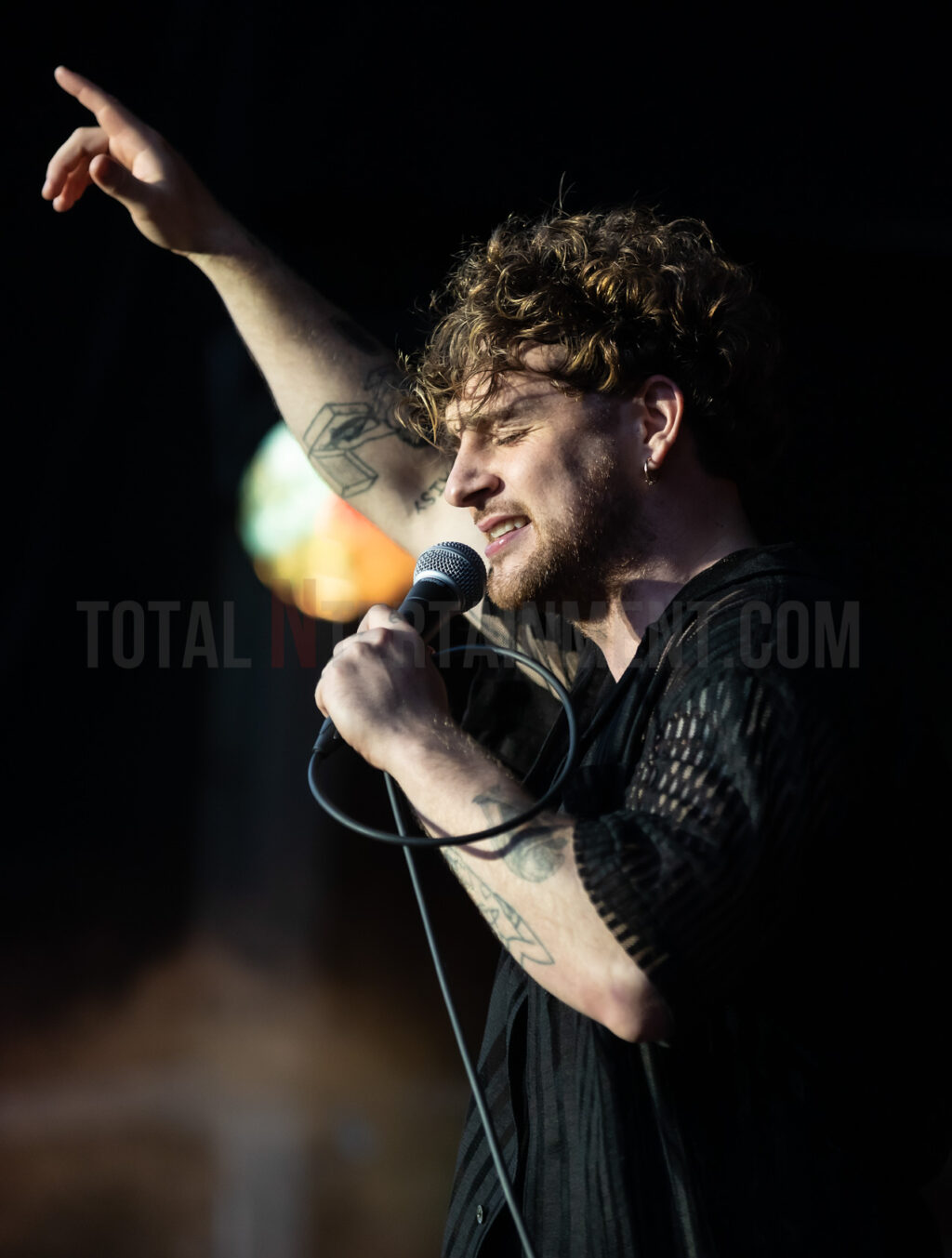 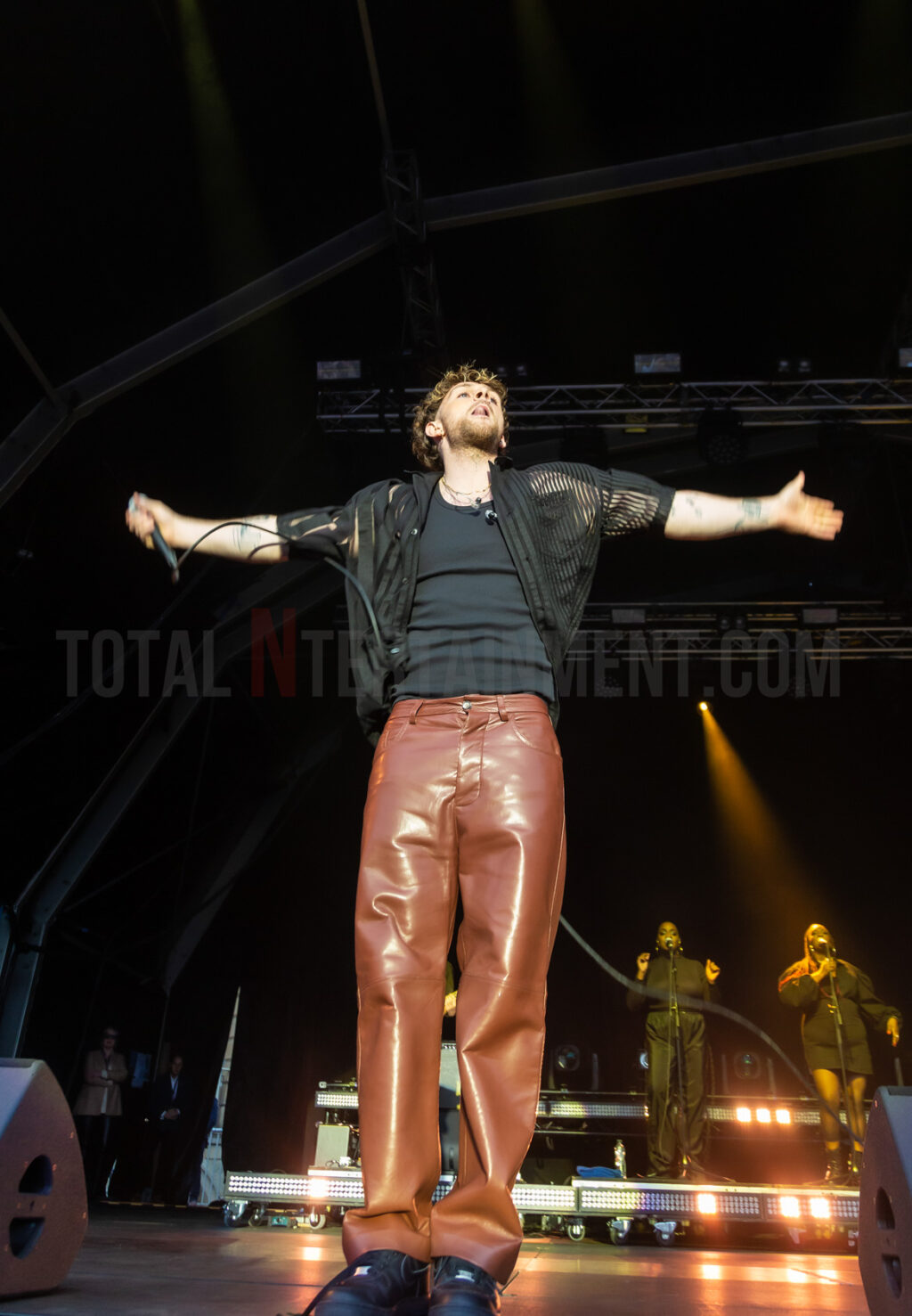 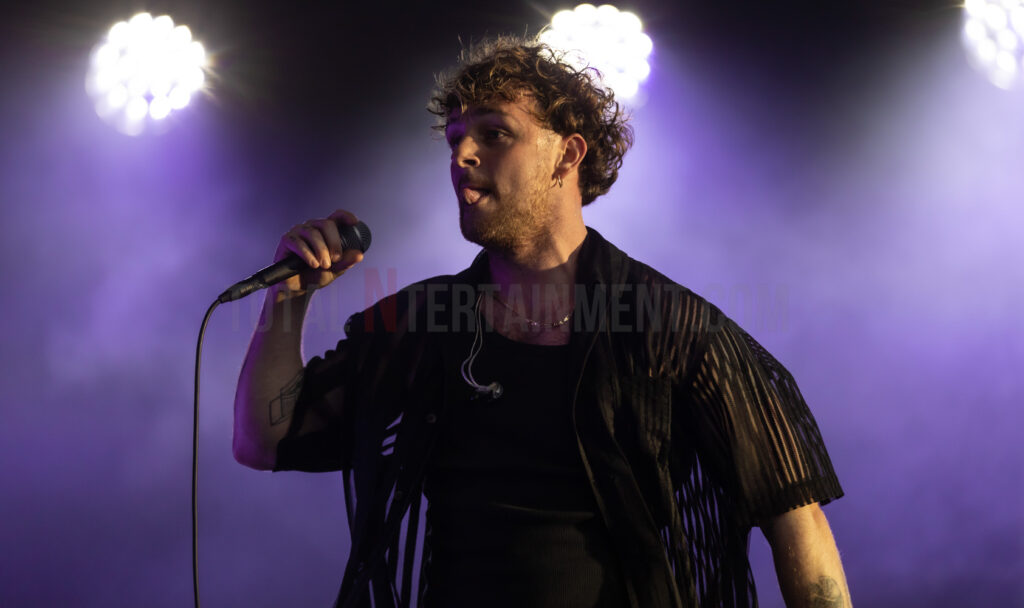 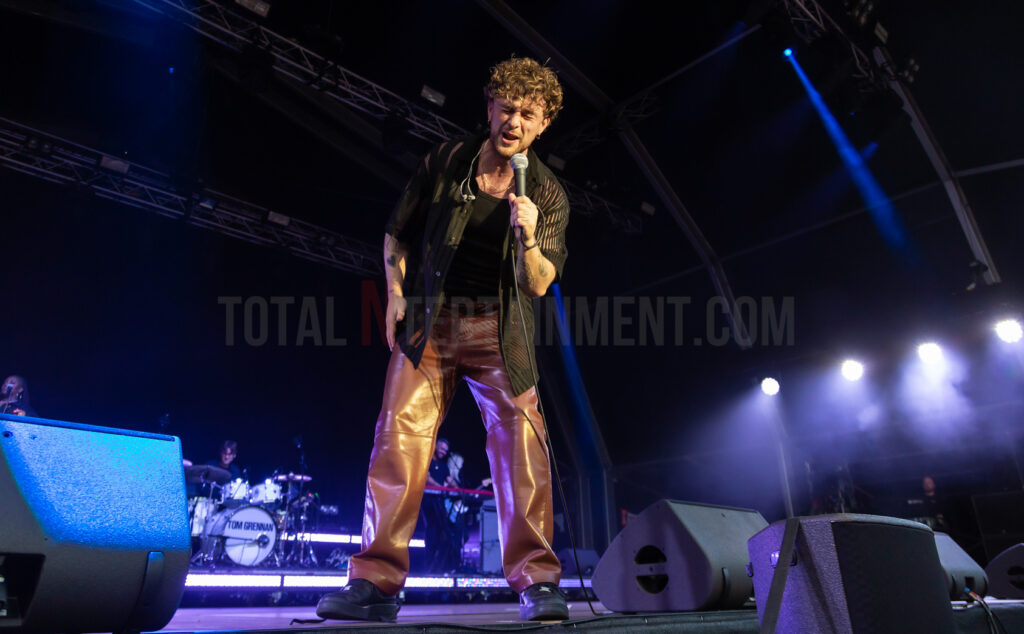 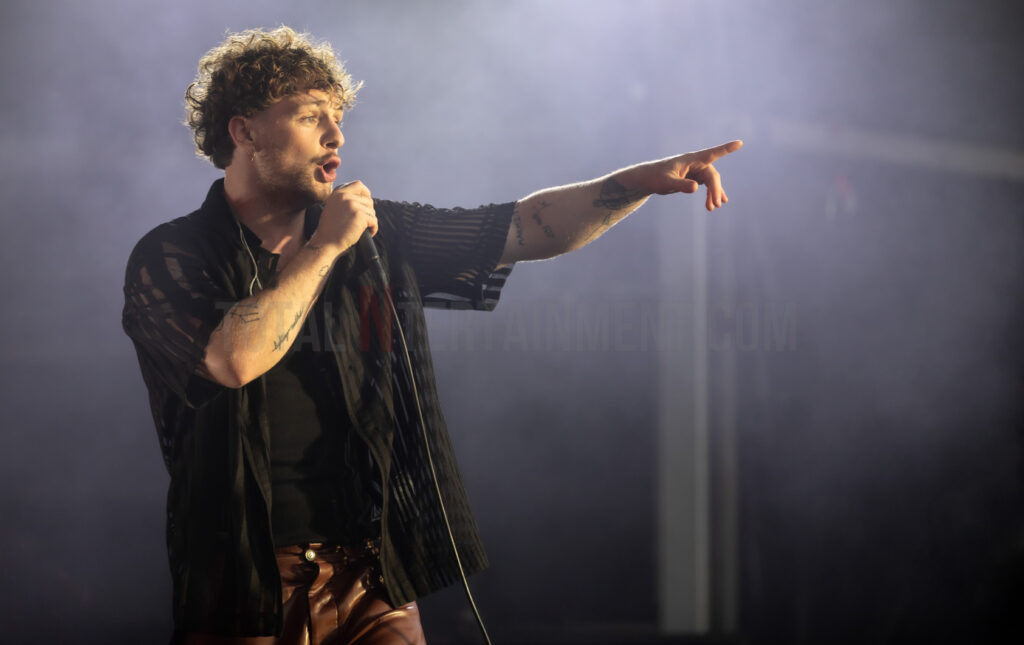 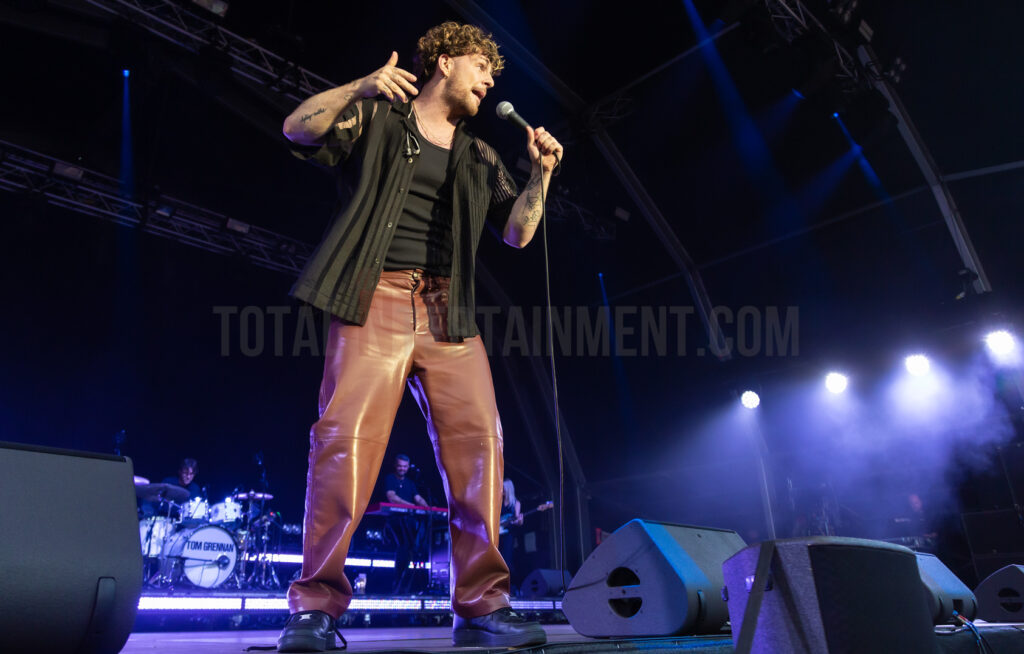 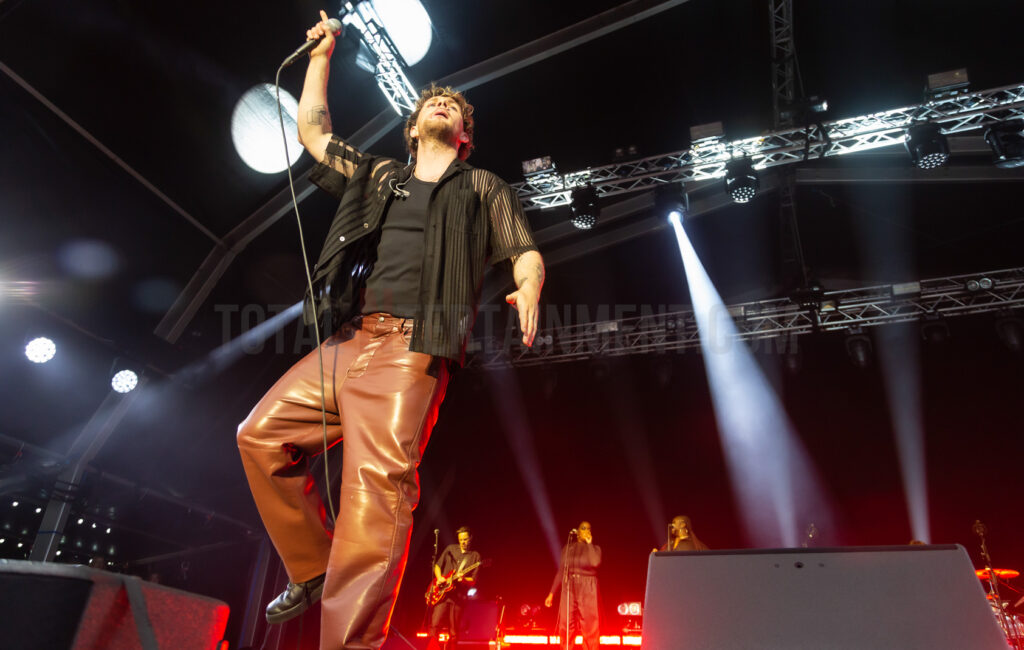 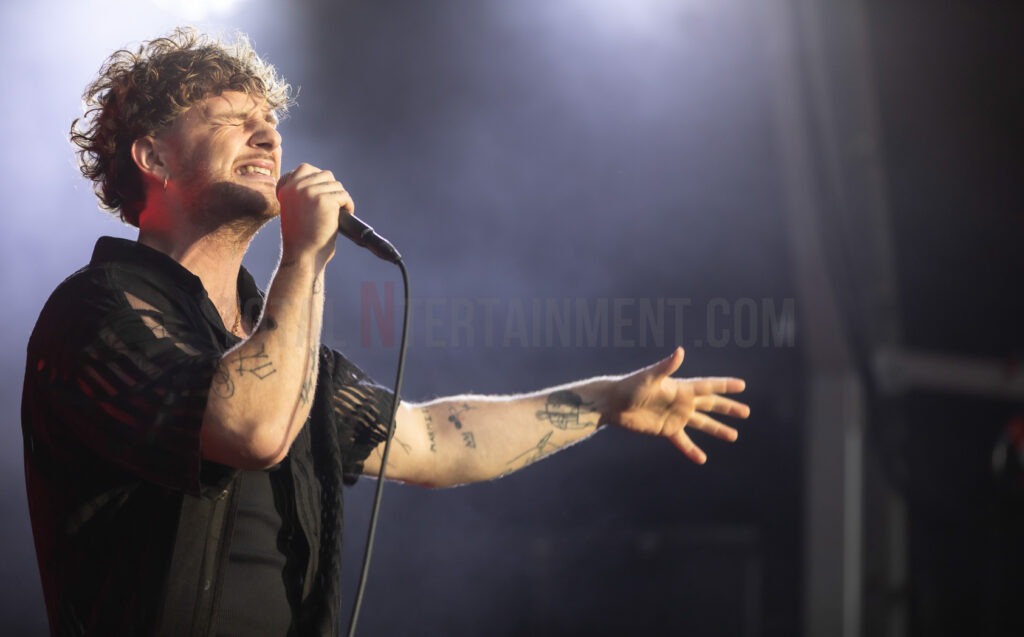 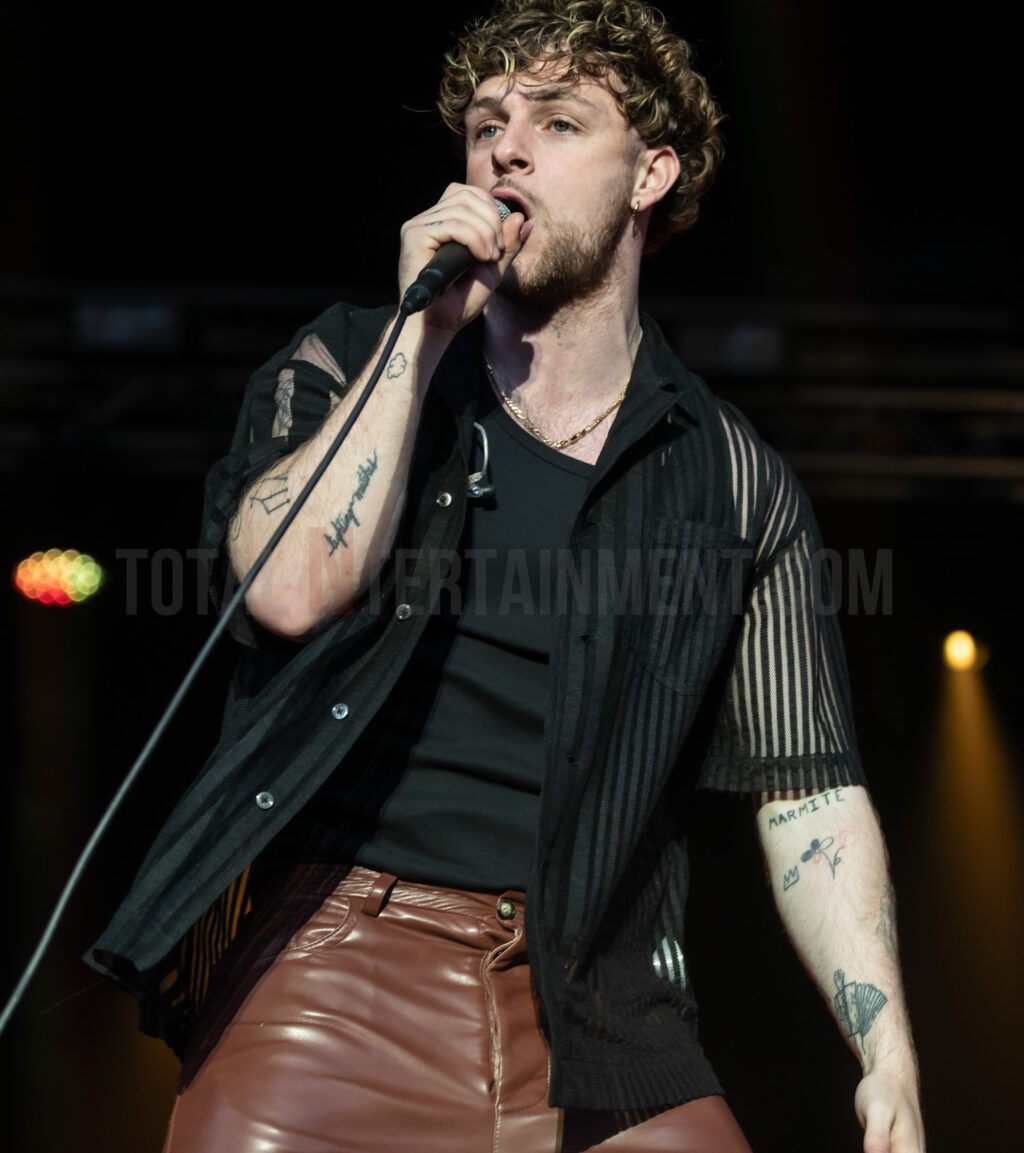 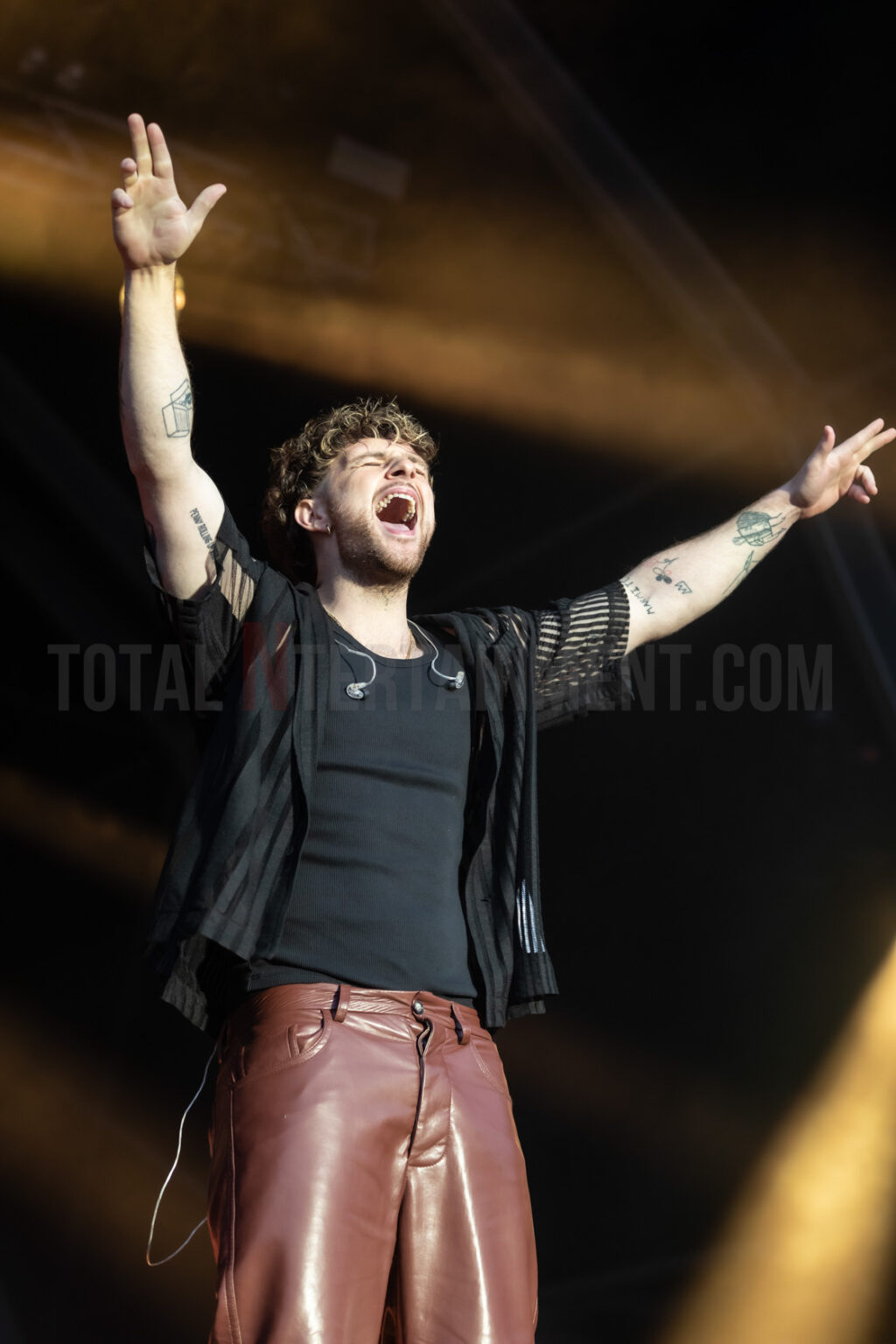 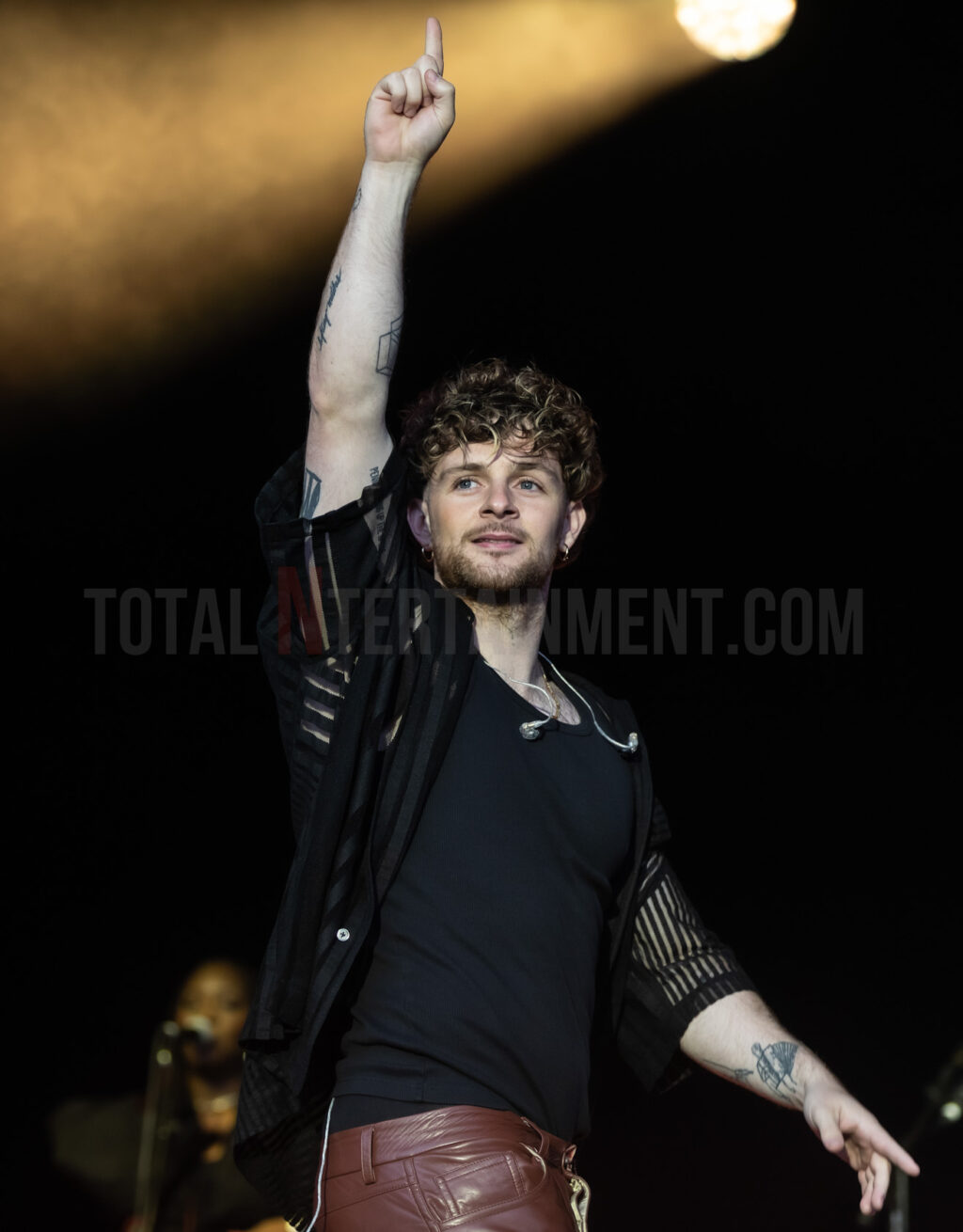