With her renowned mezzo-soprano voice, Paloma Faith joined the judging panel on the fifth series of The Voice UK in 2016. Later that year, becoming a mum for the first time.

More luminaries from the world of music and acting – such as Sia, Rag’n’Bone Man, John Legend and Samuel L Jackson – signed on to be part of Paloma’s fourth album, 2017’s The Architect. Whereas early albums saw her looking inward, this time she focused on social issues and examining the world. The Architect ultimately cemented her position in the top tier of British pop singer-songwriters, as along with Adele, Paloma was the only British female artist to have her last three albums go double platinum in the UK.

In early 2018, she teamed up with Sigala on the song Lullaby, which went on to become the sixth most-played track in the UK that year. After taking on a few more acting projects – playing a villain in Pennyworth and voicing a poodle on 101 Dalmatian Street – Paloma headed out on a UK arena tour and added two more BRIT Award nominations to her name in 2018 and 2019.

After four years away from the red chair, she returned in 2020 to do The Voice Kids spinoff, where she coached promising young vocal talents.

On 25 September 2020, on the heels of the single Better Than This, she announced her fifth studio album Infinite Things – a rumination on sickness and loss that includes collaborations with Ed Harcourt and songwriters Starsmith, Tre Jean Marie, MNEK and Josef Salvat. In October last year, Paloma Faith announced an extensive run of UK dates for June, July and August 2022. Remaining dates below.

You can find tickets to the rest of Paloma Faith’s tour here. 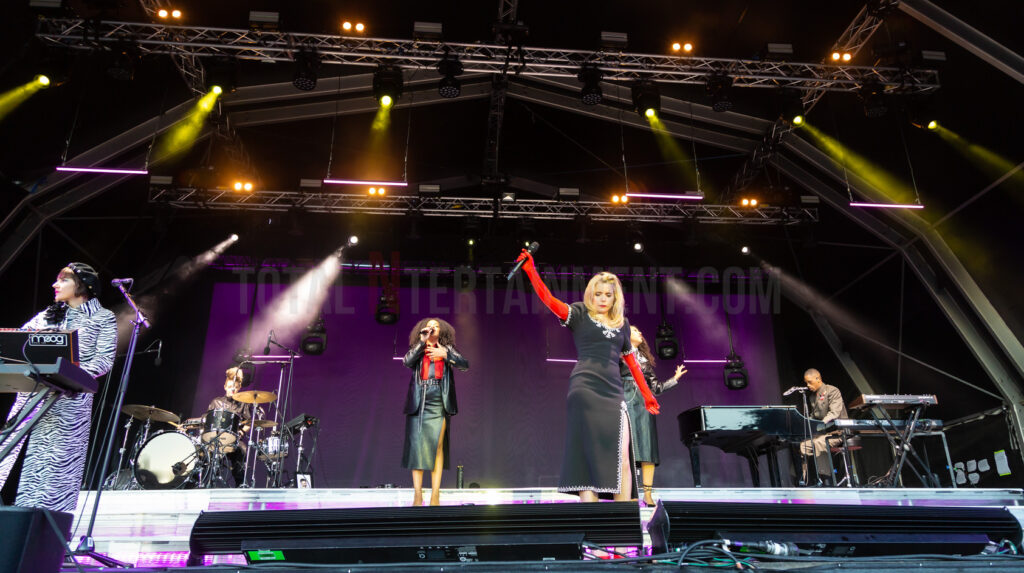 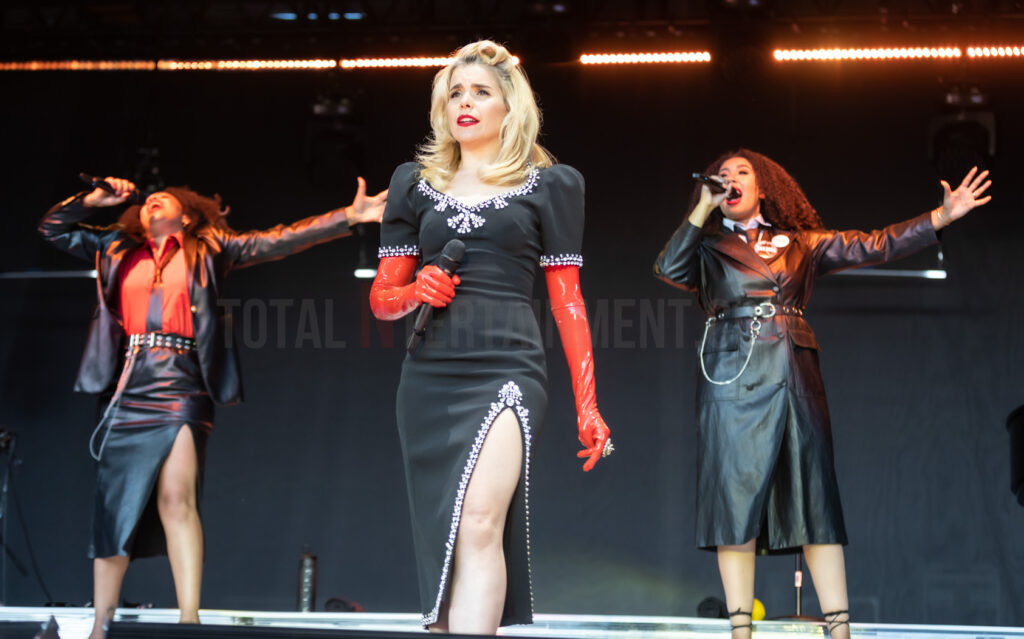 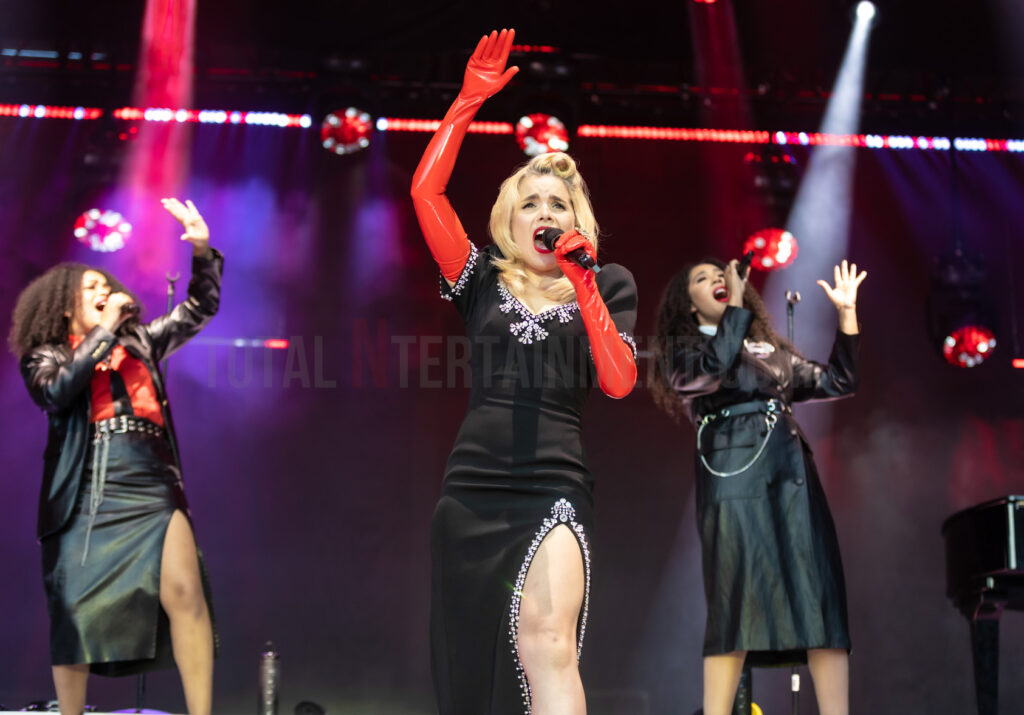 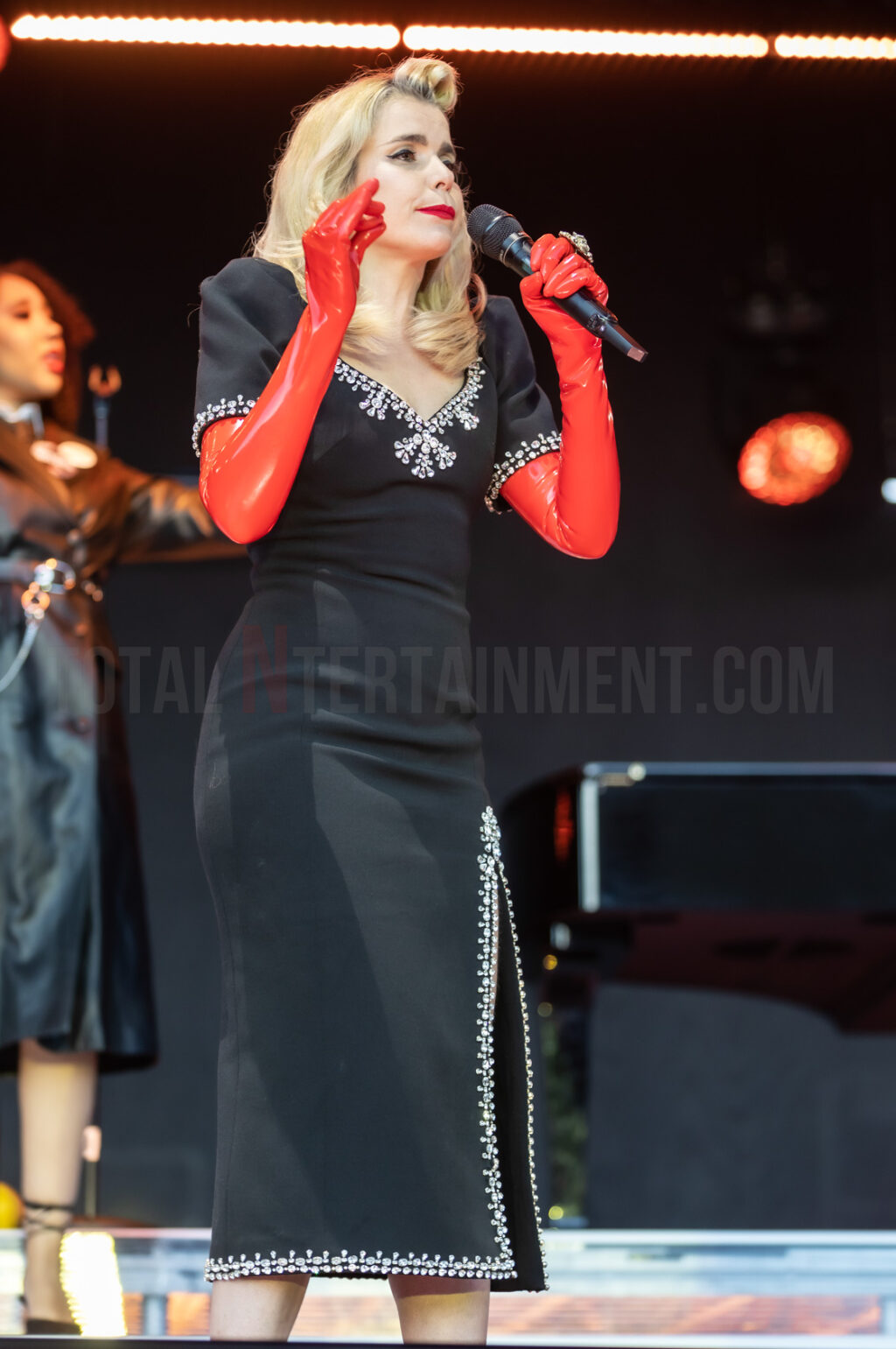 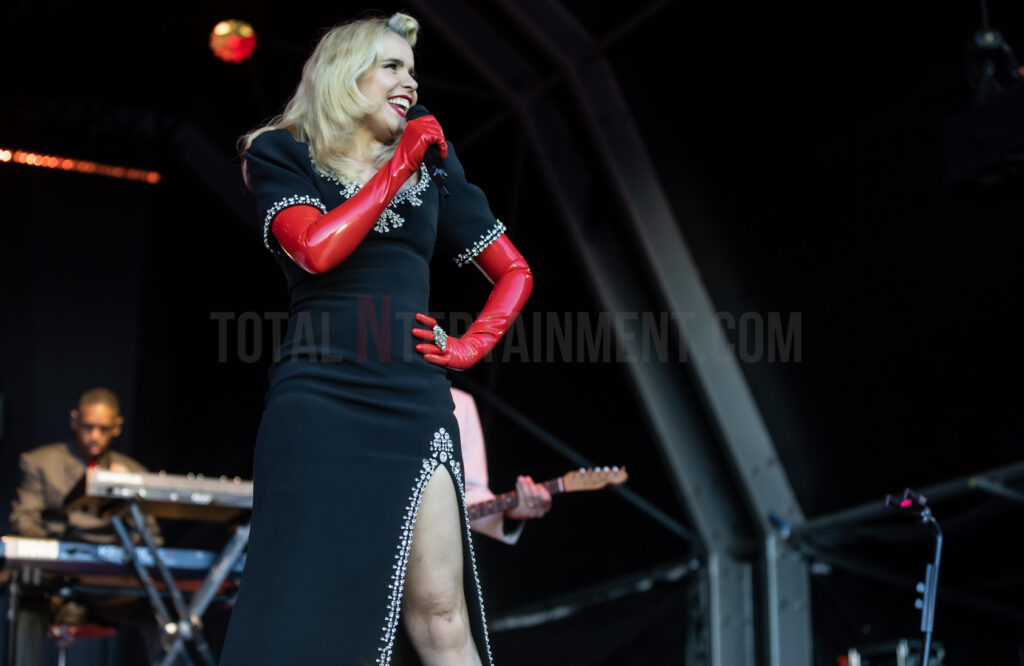 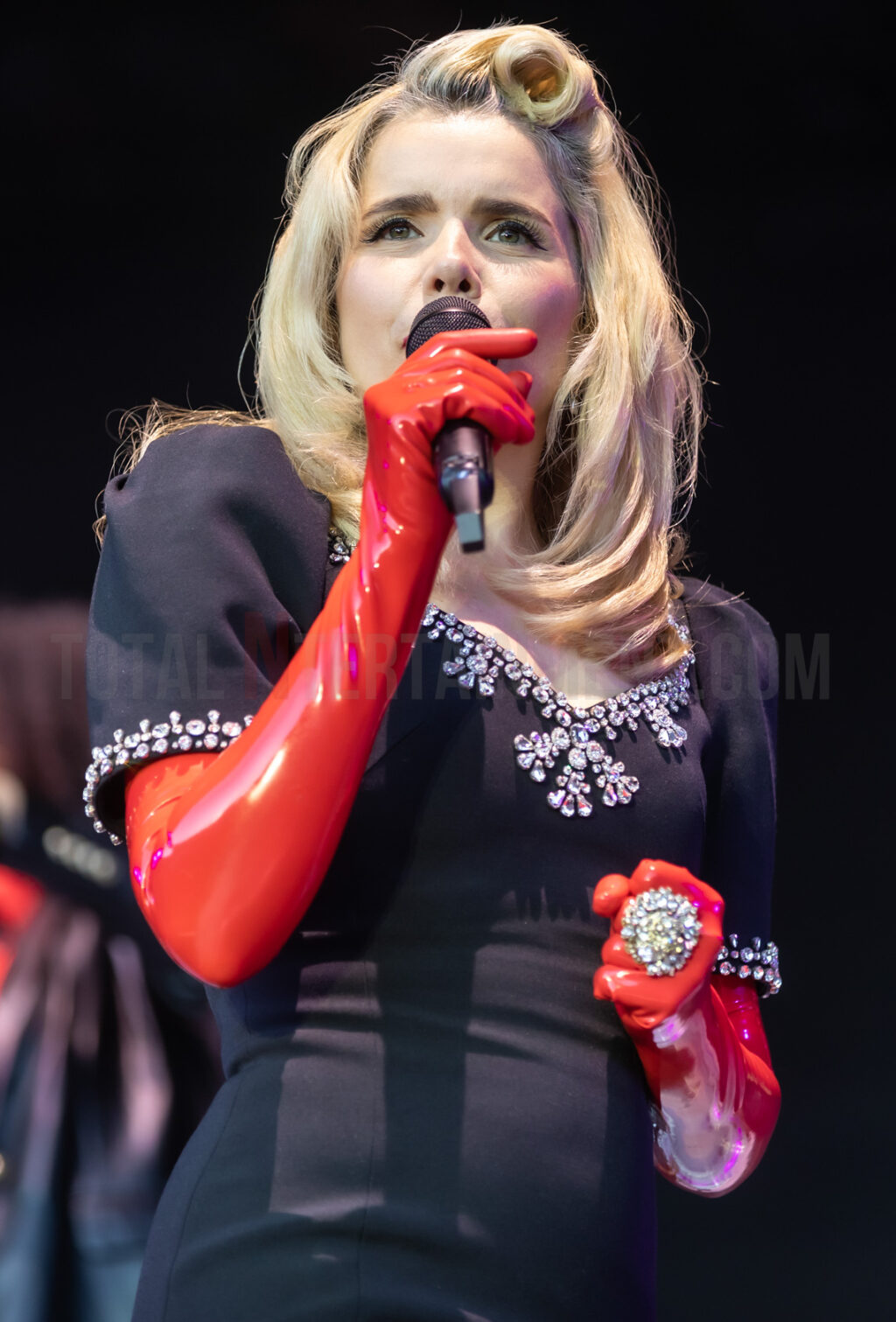 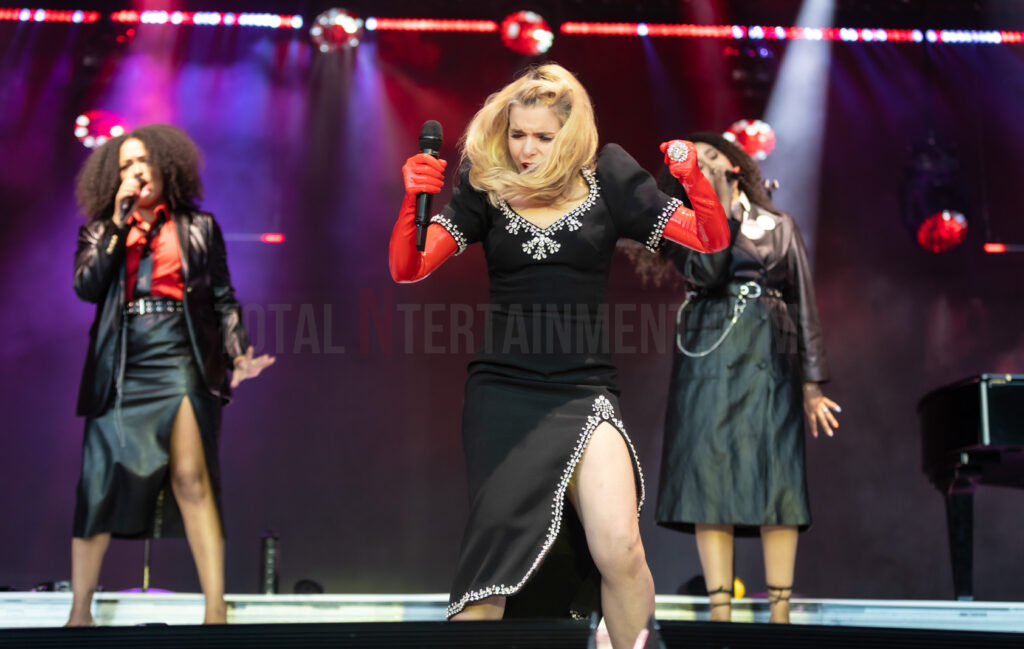 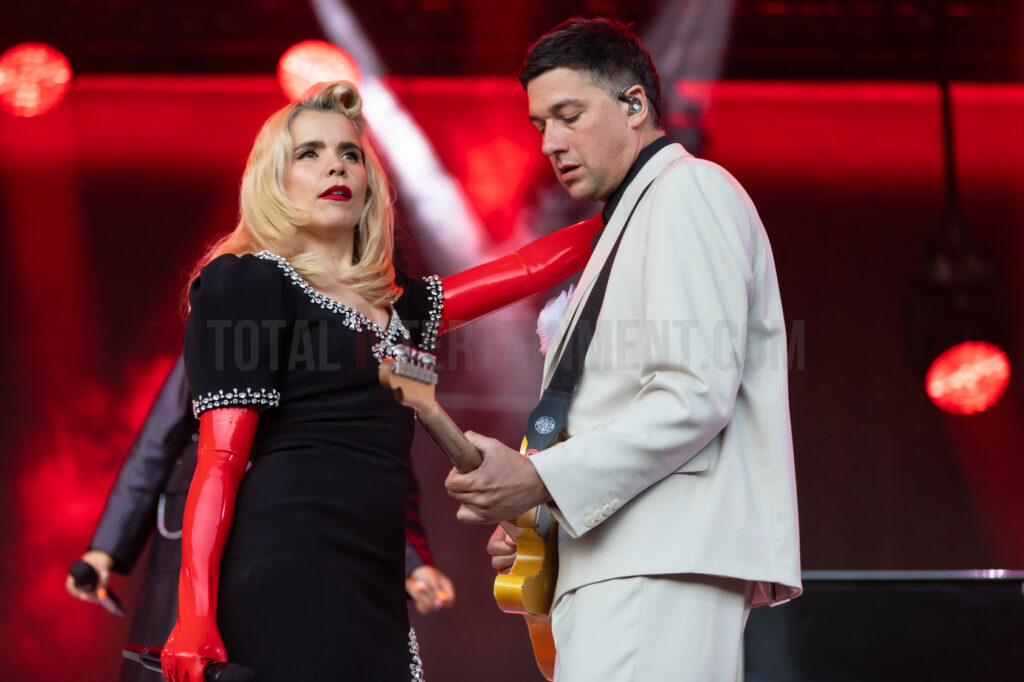 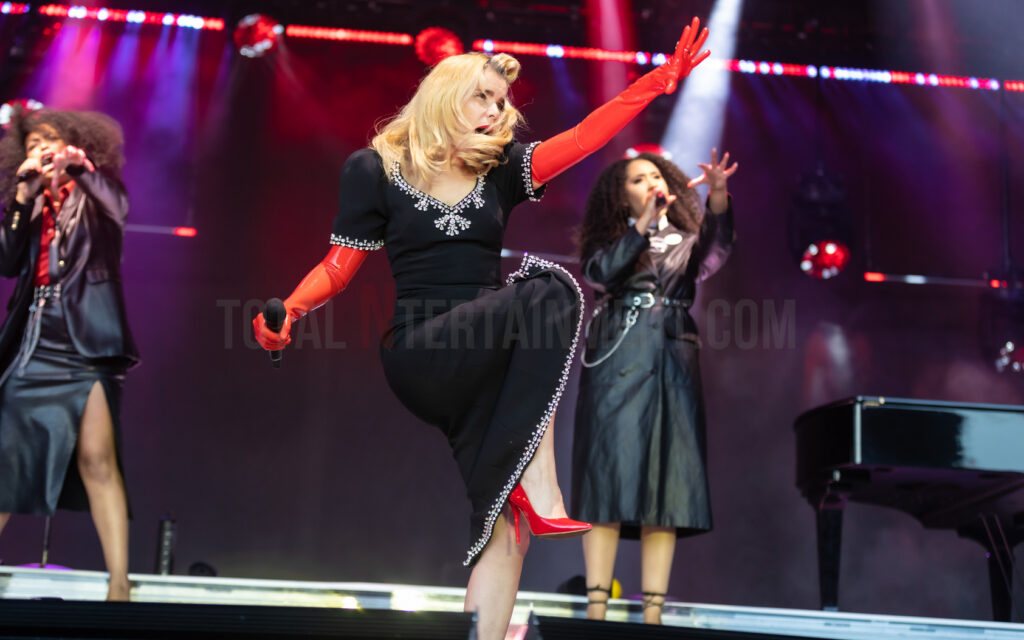 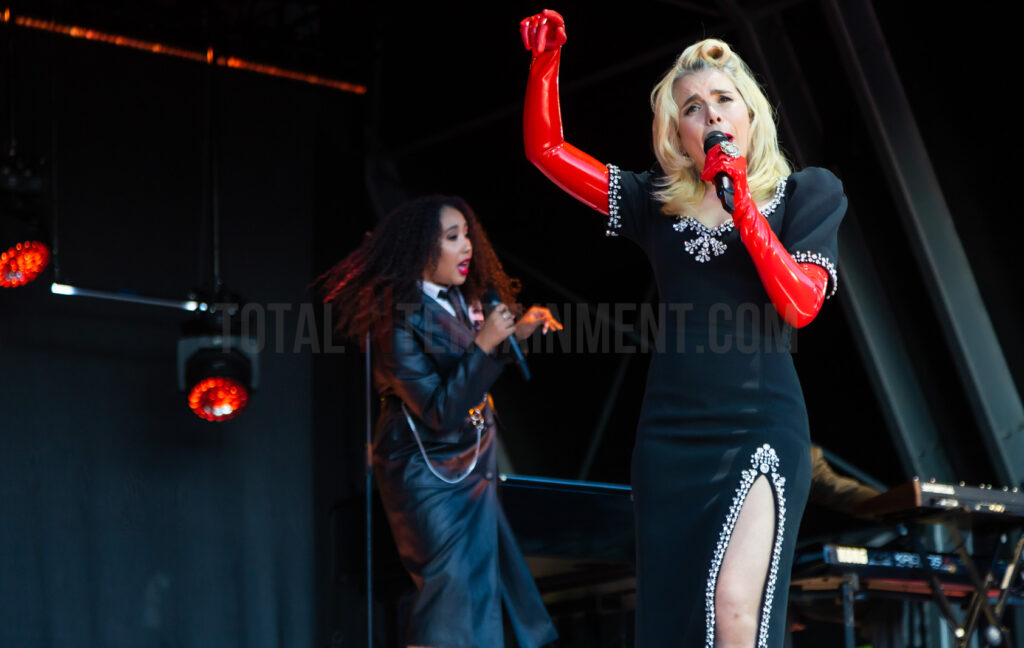 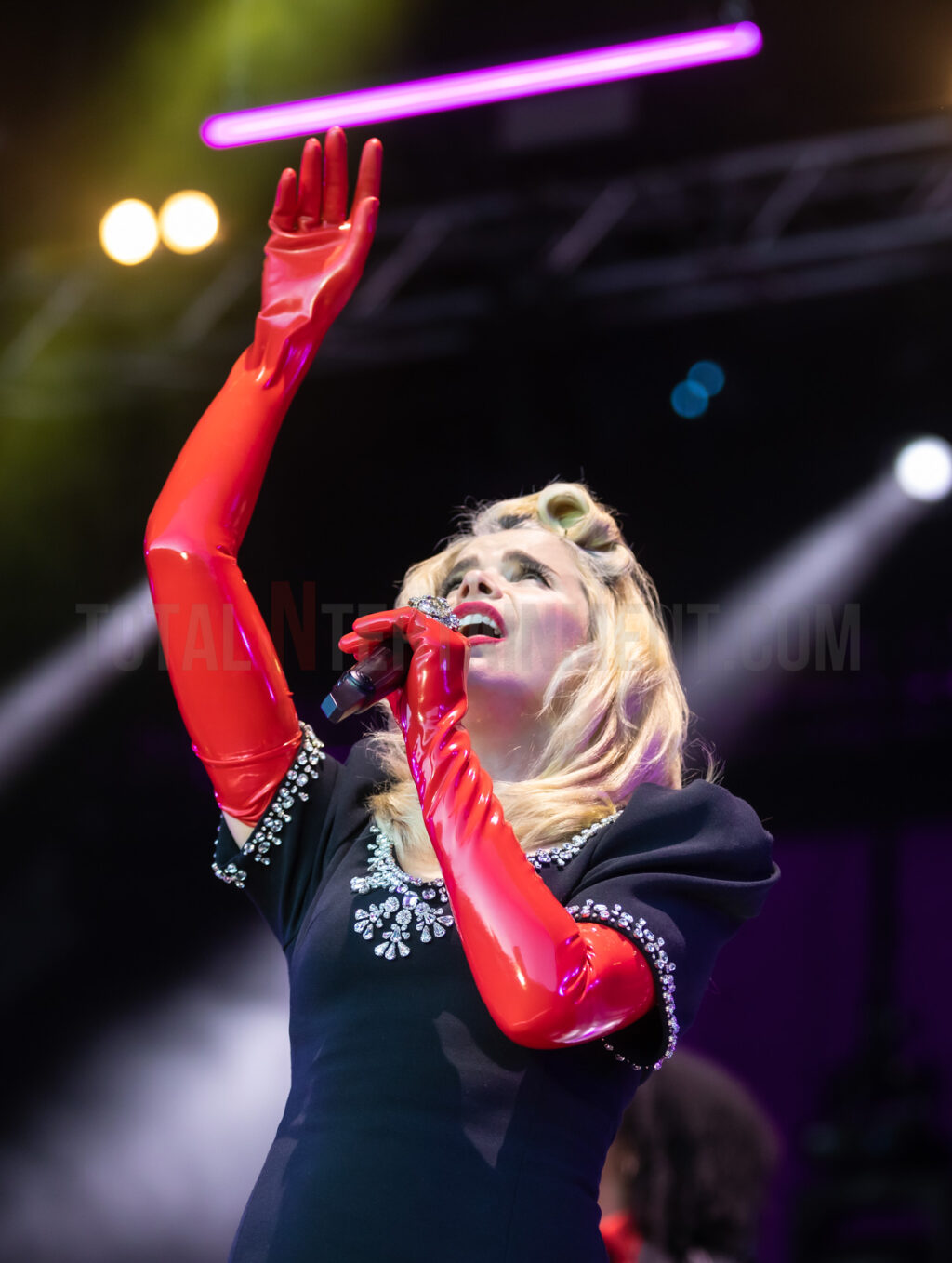 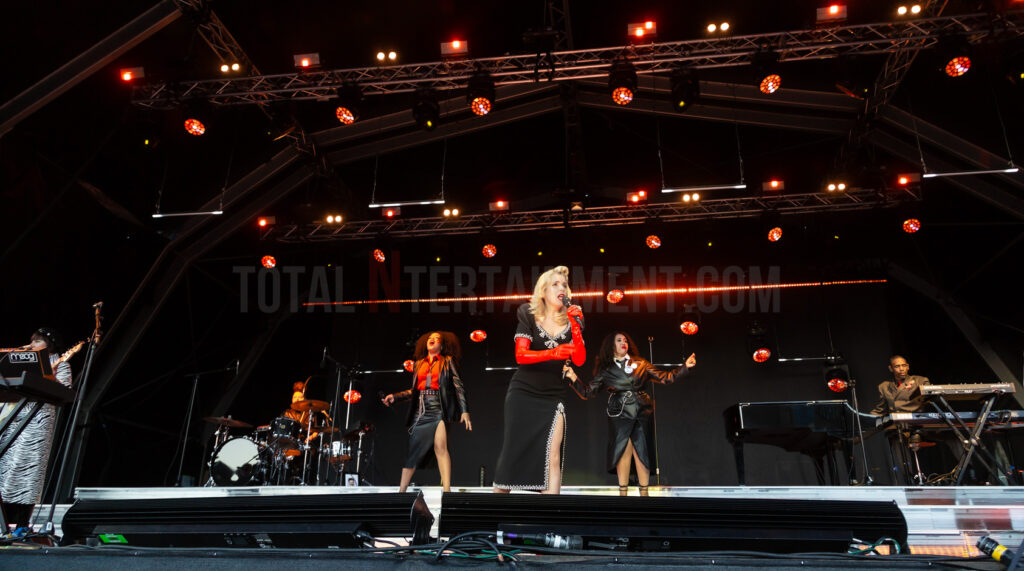 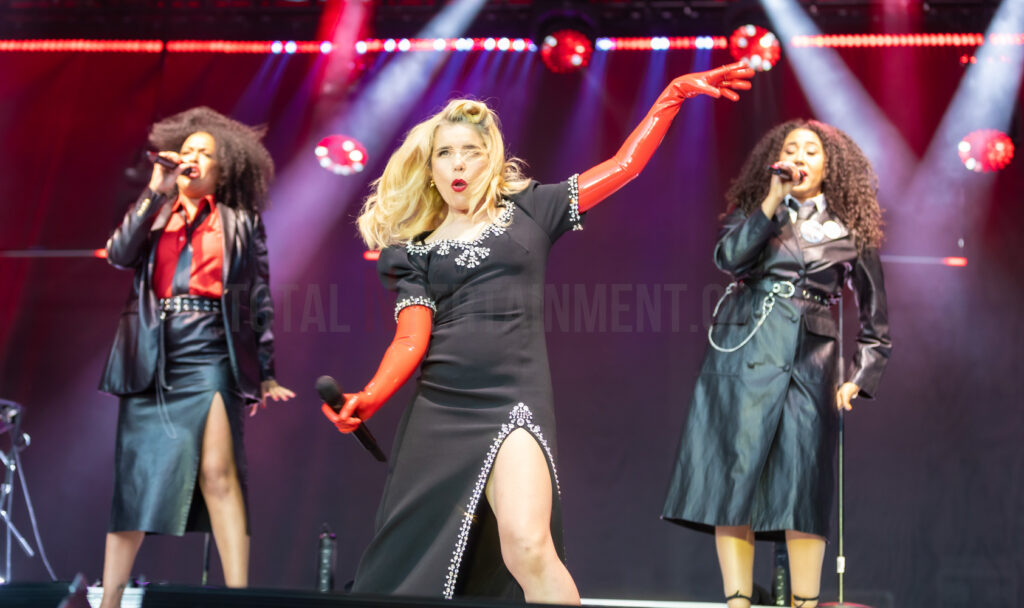 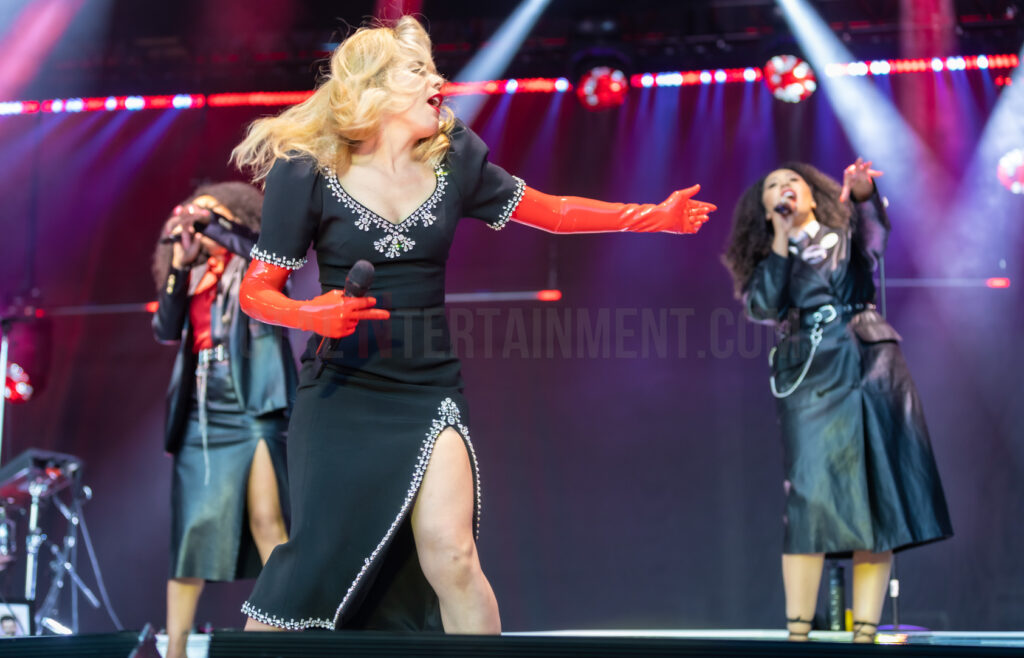 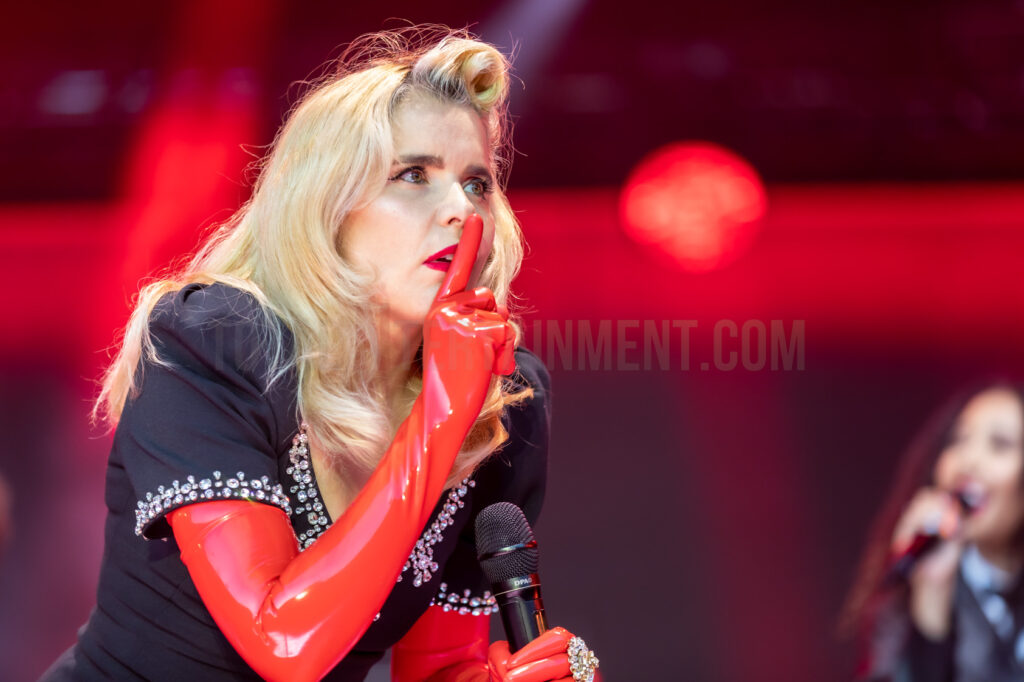 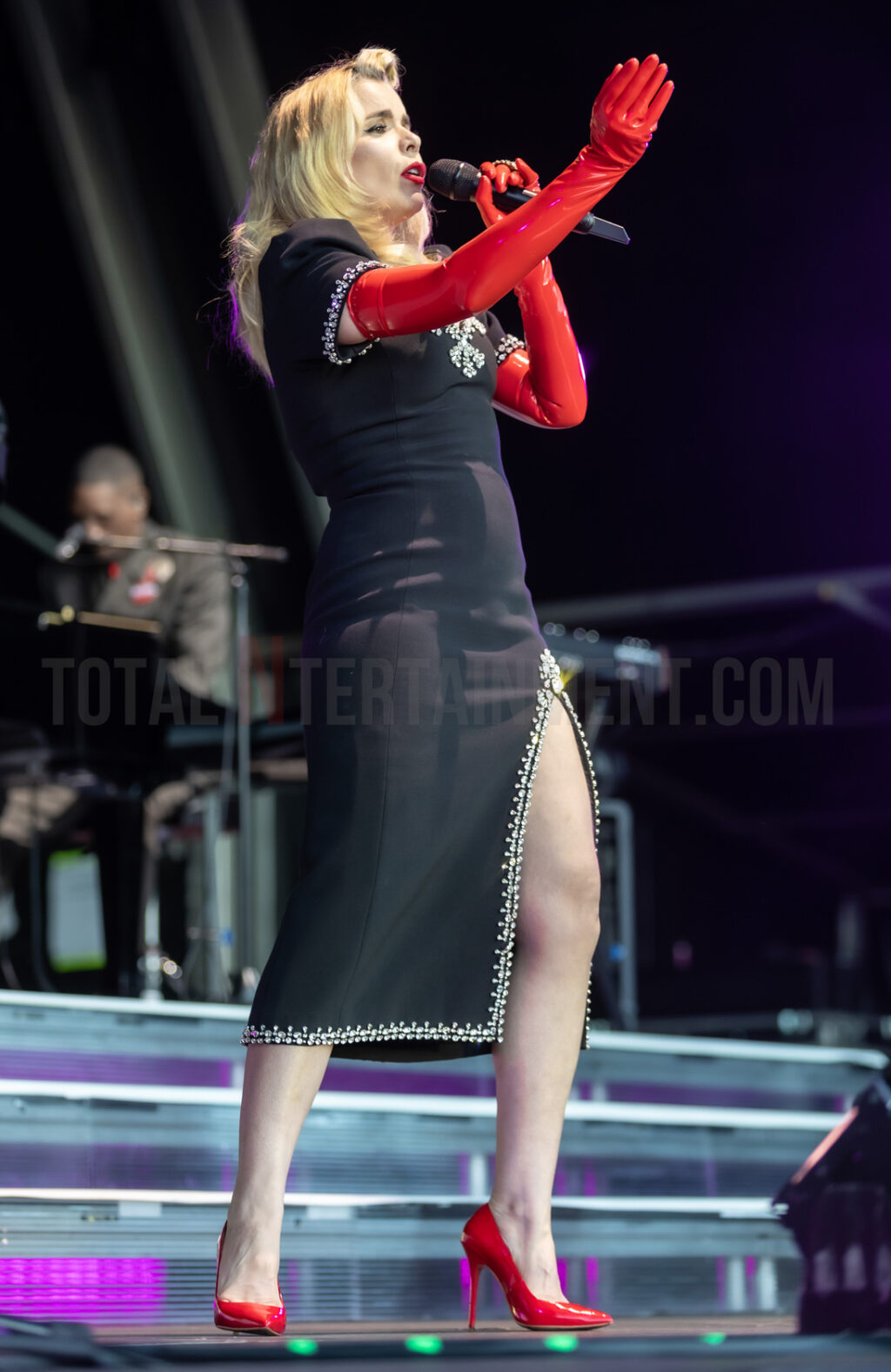 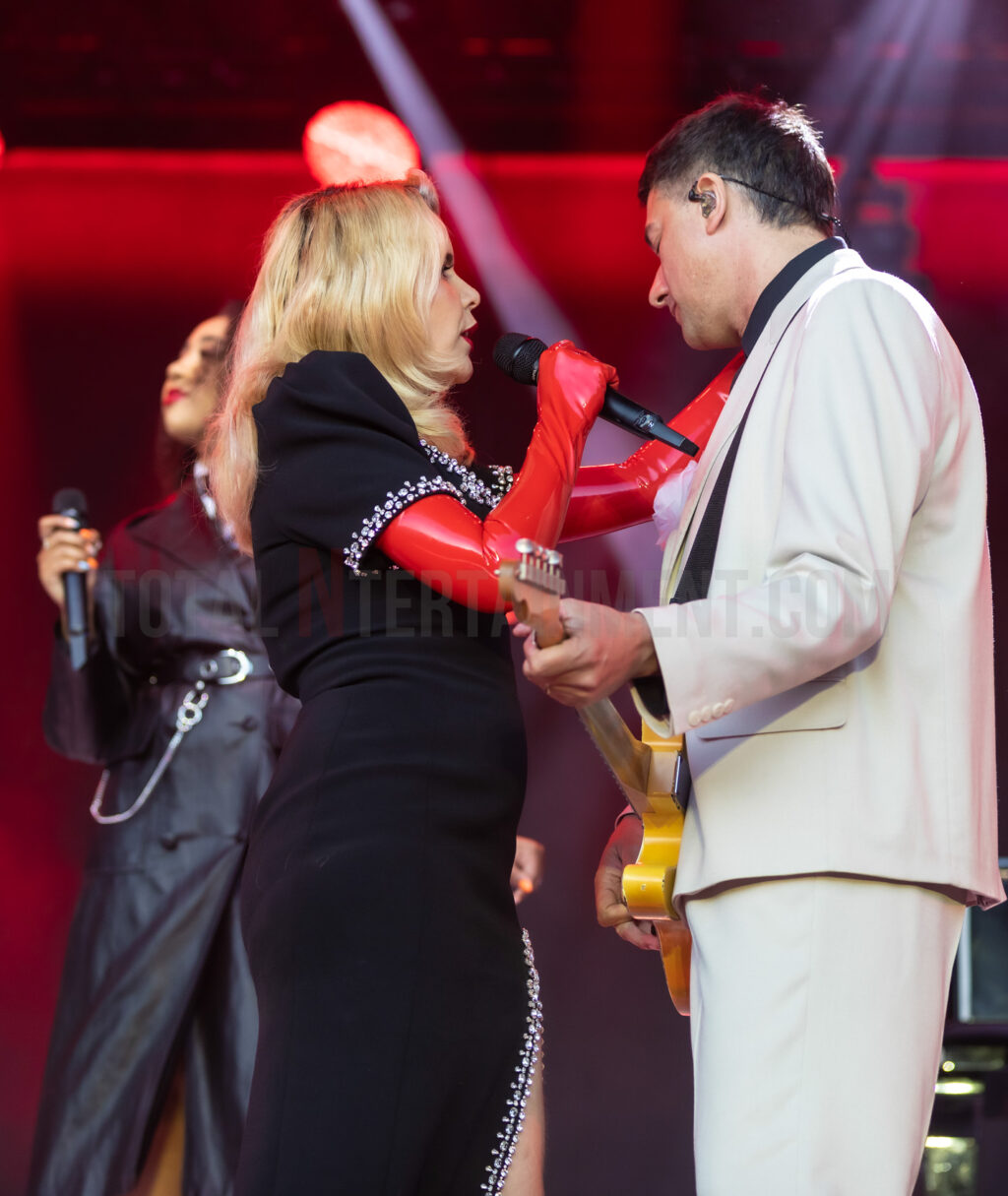 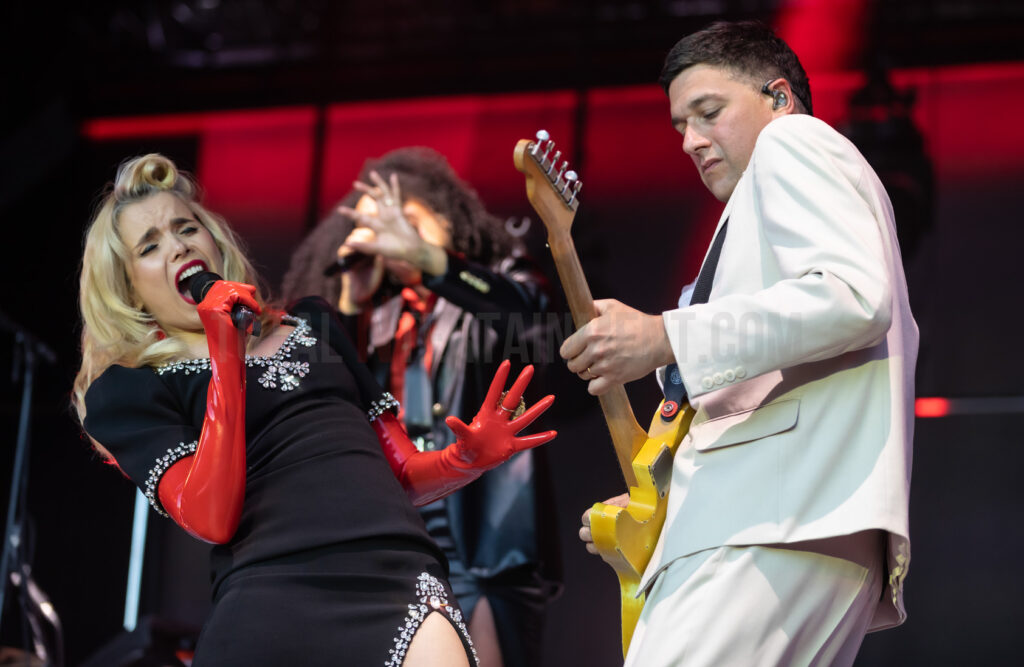 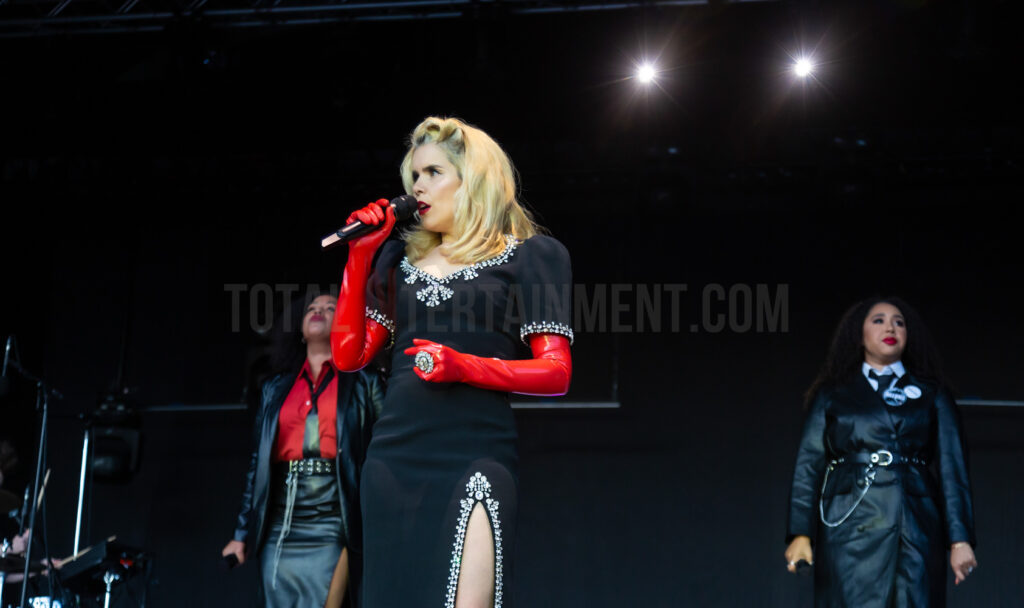 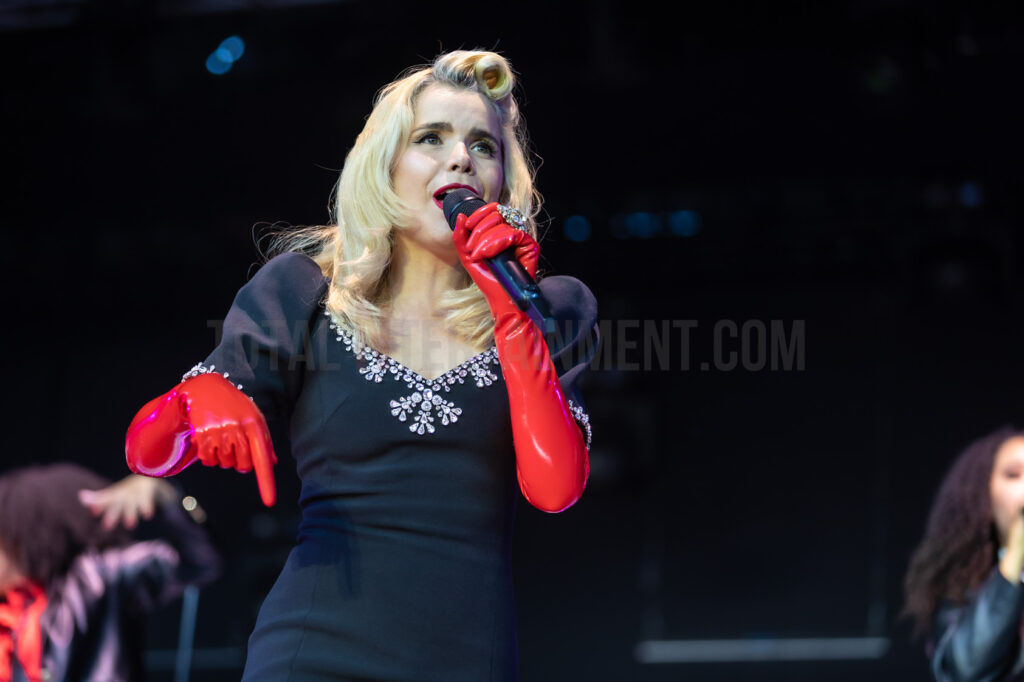 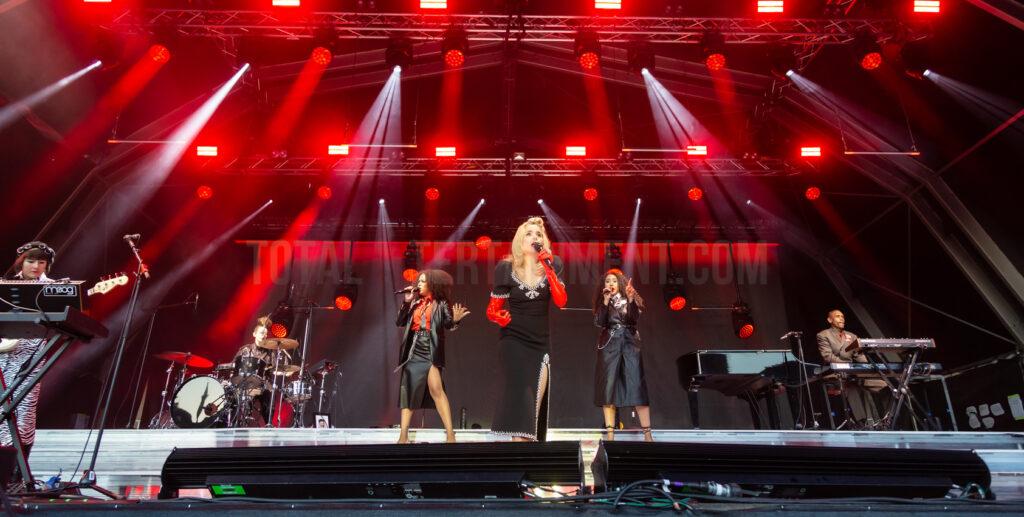 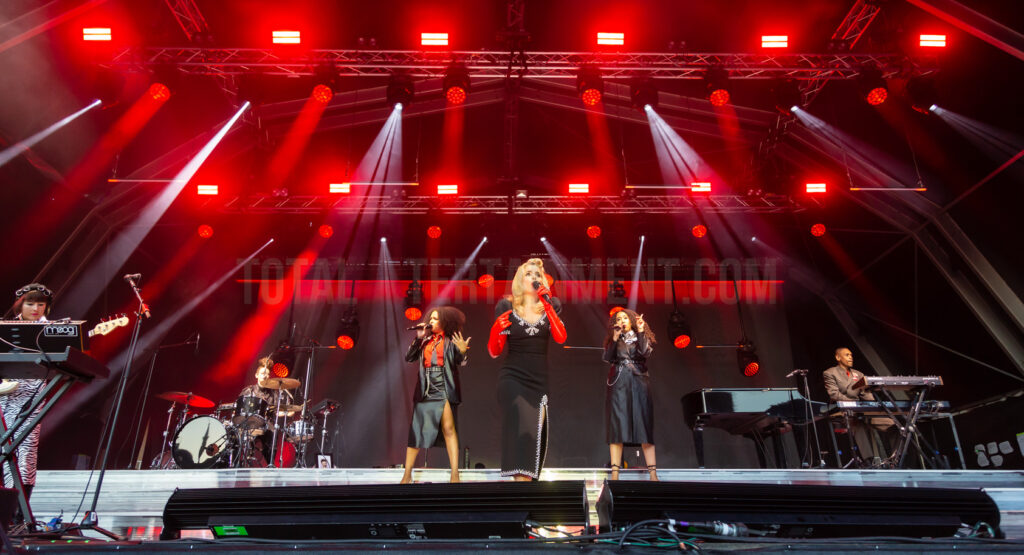 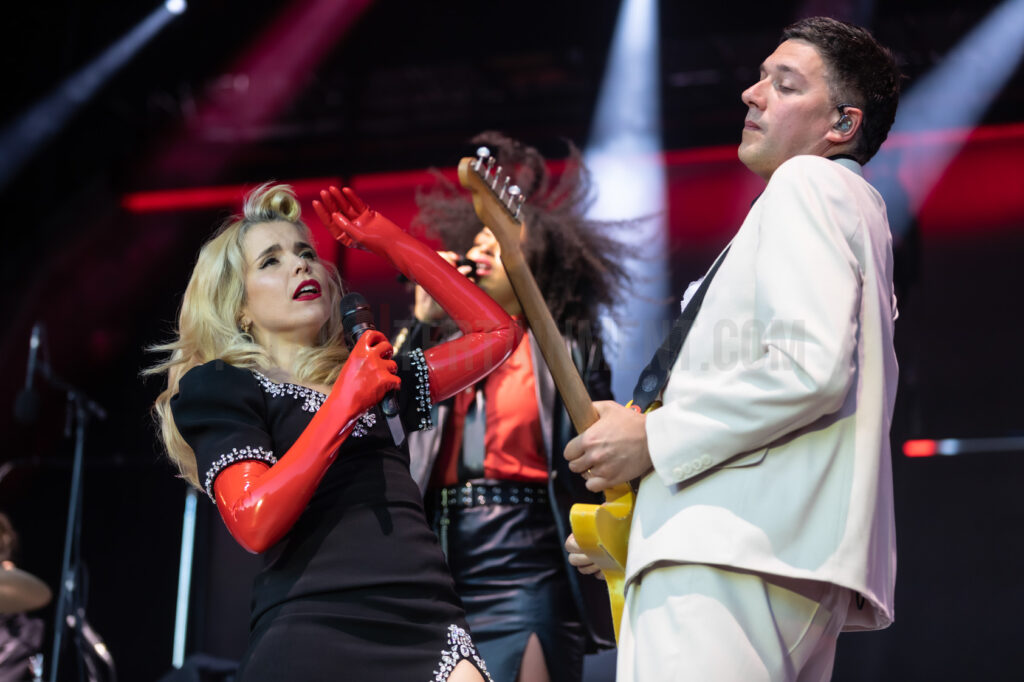 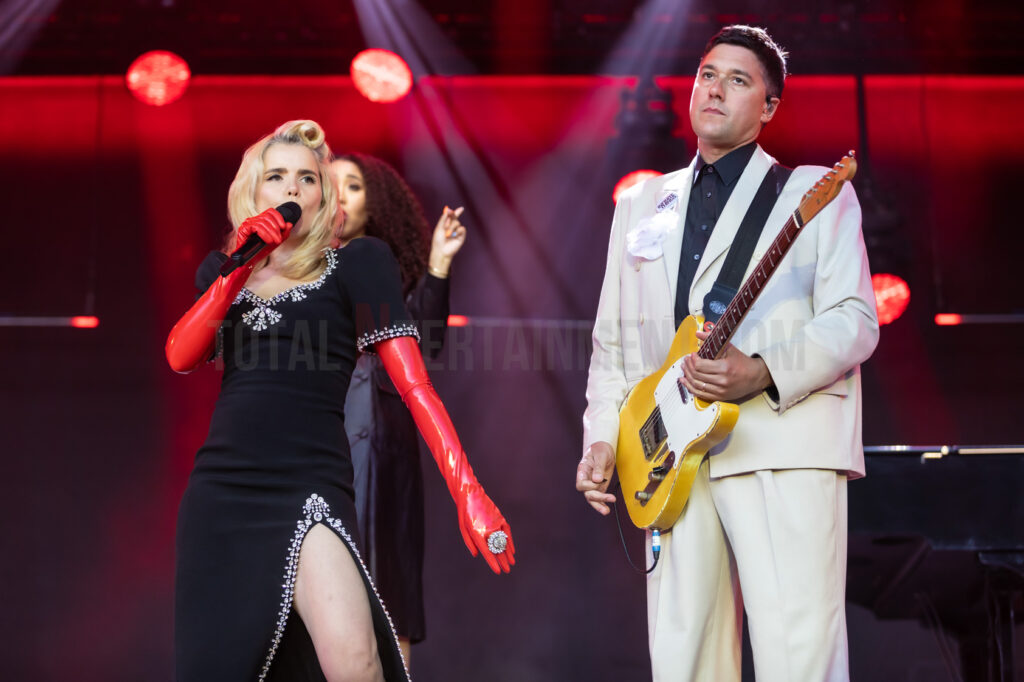 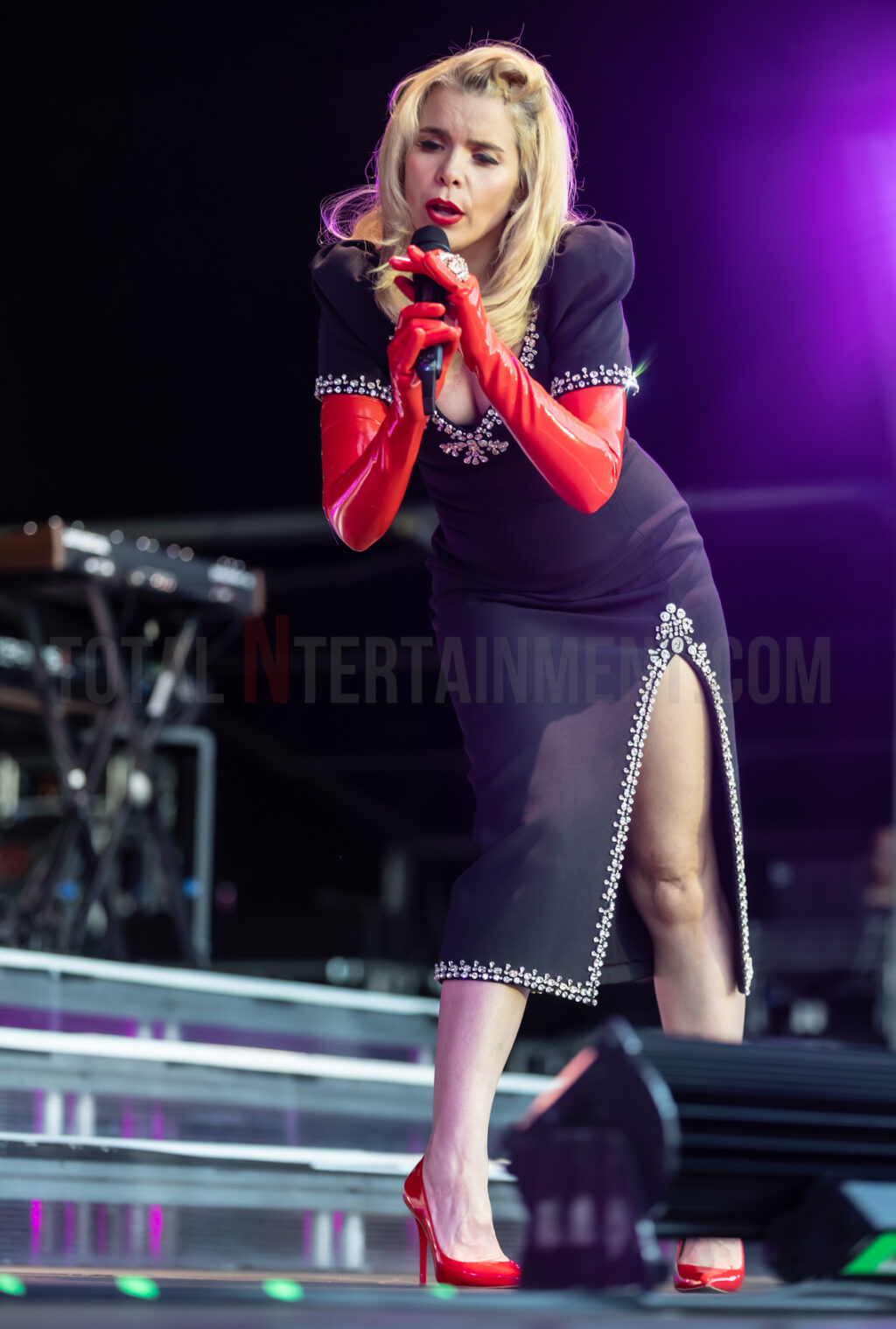 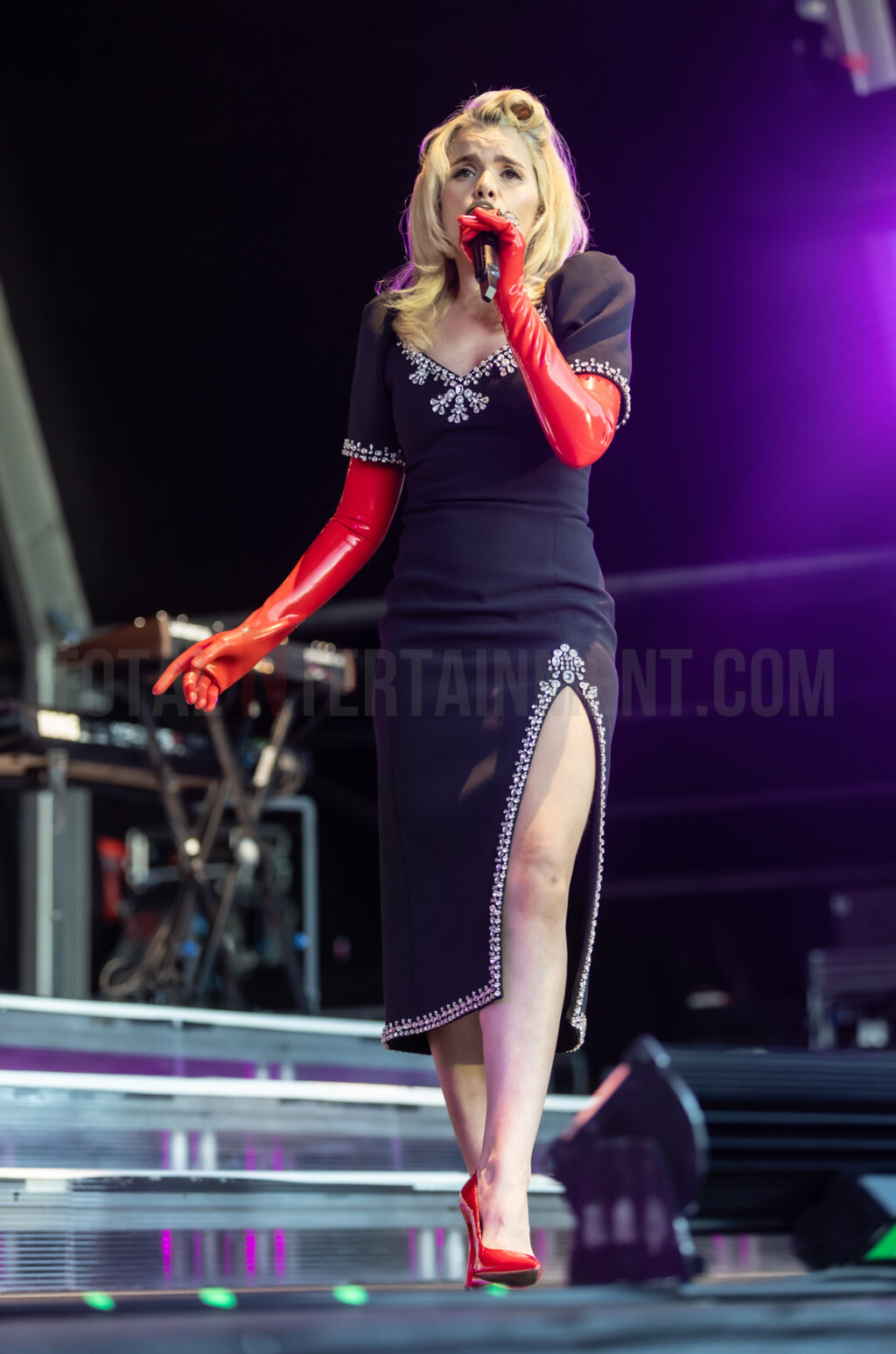 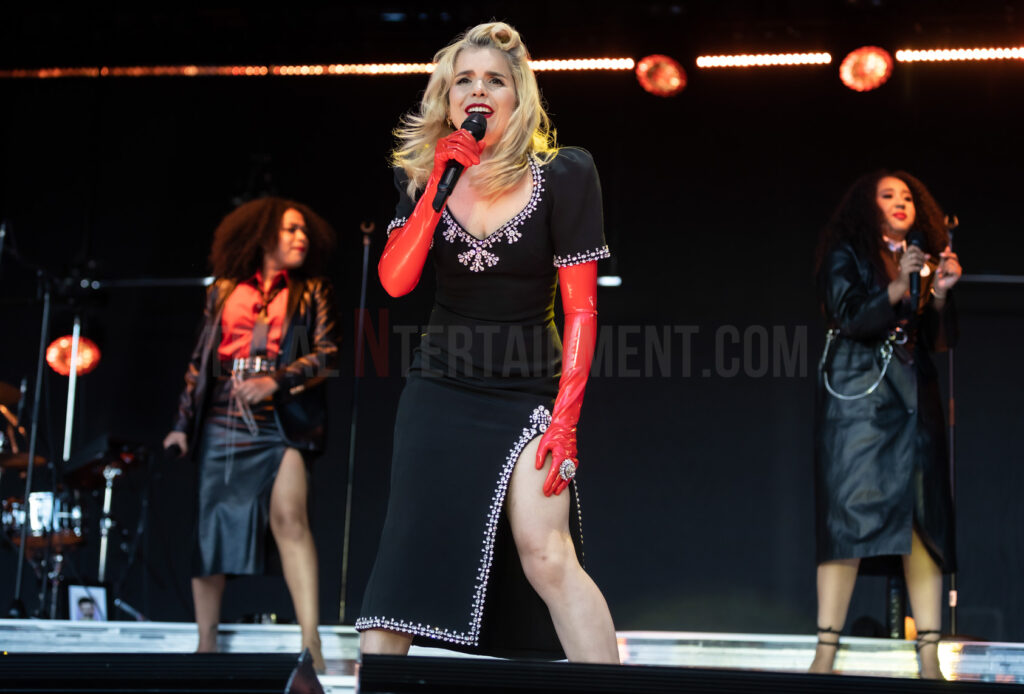 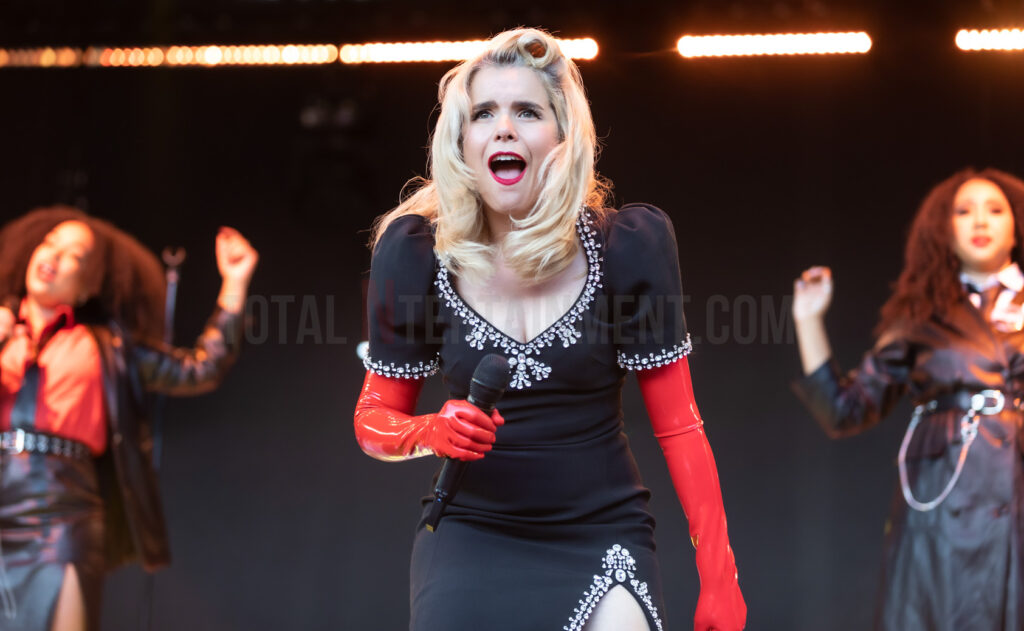