Leeds has always been a warm and welcoming place for the scottish singer /songwriter and tonight was no exception as the Nesbians turned out in numbers to sell out The Wardrobe  and welcome Nina on her “The Sun Will Come Up, The Seasons Will Change” headline tour.

Opening the show, Brixton based “Call Me Loop” showed us why she is achieving critical acclaim and huge streaming numbers with her infections pop grooves. Regaling us with tales of past loves, we were treated to a set based around her latest EP release “Drama” and of course the latest single “Silly Boy”. Loop is a solid performer who has no fear of opening up to her audience. The audience seemed to appreciate this and repaid her by listening with intent and singing along to the majority of the setlist. This lady is definitely one to watch and the innovative production is one to listen out for.

Nina Nesbitt is somewhat of the darling of the music industry at present. Her new LP “The Sun Will Come Up, The Seasons Will Change” was released to huge critical acclaim, she has transformed from a singer / songwriter into a pop princess and her fans have reacted with a sell out tour. She is certainly riding high. The small stage of the Wardrobe was a little overwhelmed by the production but this did not detract from a fabulous show. From the moment she stepped on the stage she had the audience with her and they soon became lost in the music, so much so that the evening seemed to fly by.  Stepping up from a support slot can be somewhat daunting for some artists, but not for Nina, tonight we had a full backing band which seemed to give her the freedom to become a real performer and properly step out into the limelight. For sure the musicianship is still there as she seamlessly slipped between her keyboard and acoustic guitar, but somehow just concentrating on the vocal allowed a stage performance that shone.

Tonight’s setlist was focused around the new LP (copies of which, on blue vinyl were to hand on the merch stall). Hanging on every hook and lyric, it must be a real thrill for an artist to hear their lyrics being sung back to them and tonight was no exception. There was certainly a lot of love in the room. Highlights included “Colder” and “Things I Say” from the new LP and of course the fabulous cover version of “Toxic”. The show ended with fan favourite “Loyal To Me” and the audience obliged with a glorious sing along to the chorus.

Nina Nesbitt has proved she has what it takes with her top 40 success, but this new LP takes things to new heights and we are certain to be seeing her step out once again to a much wider audience. 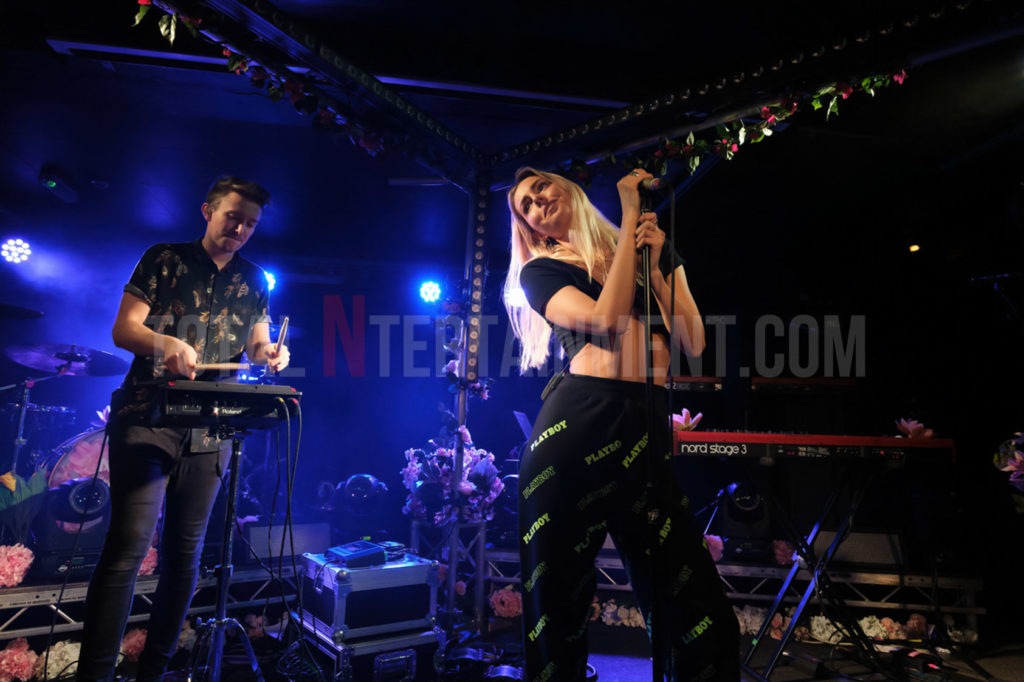 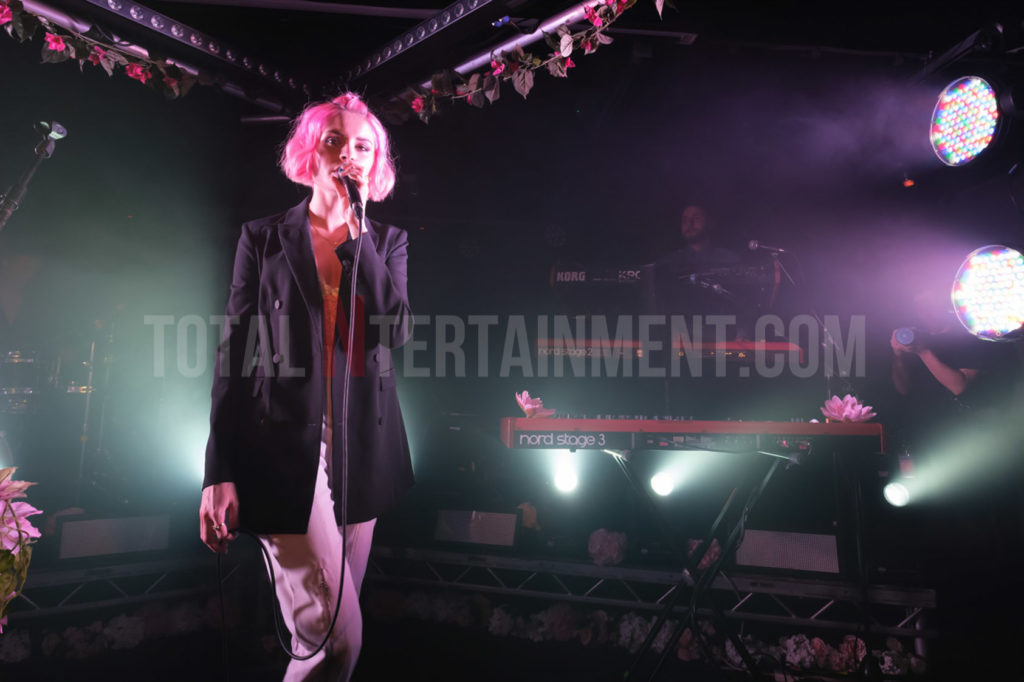 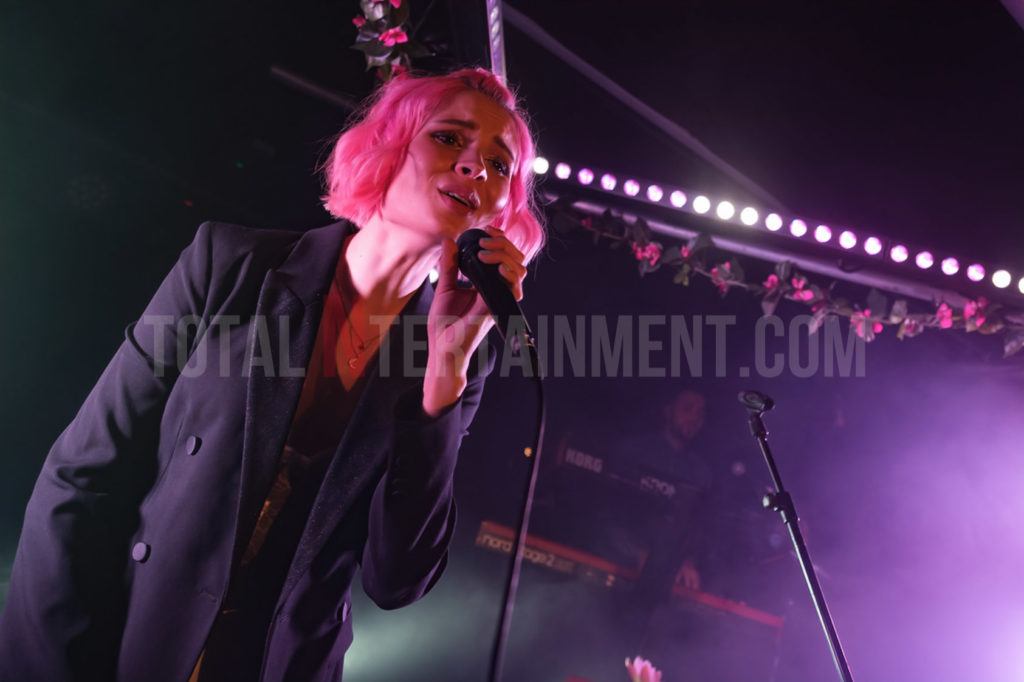 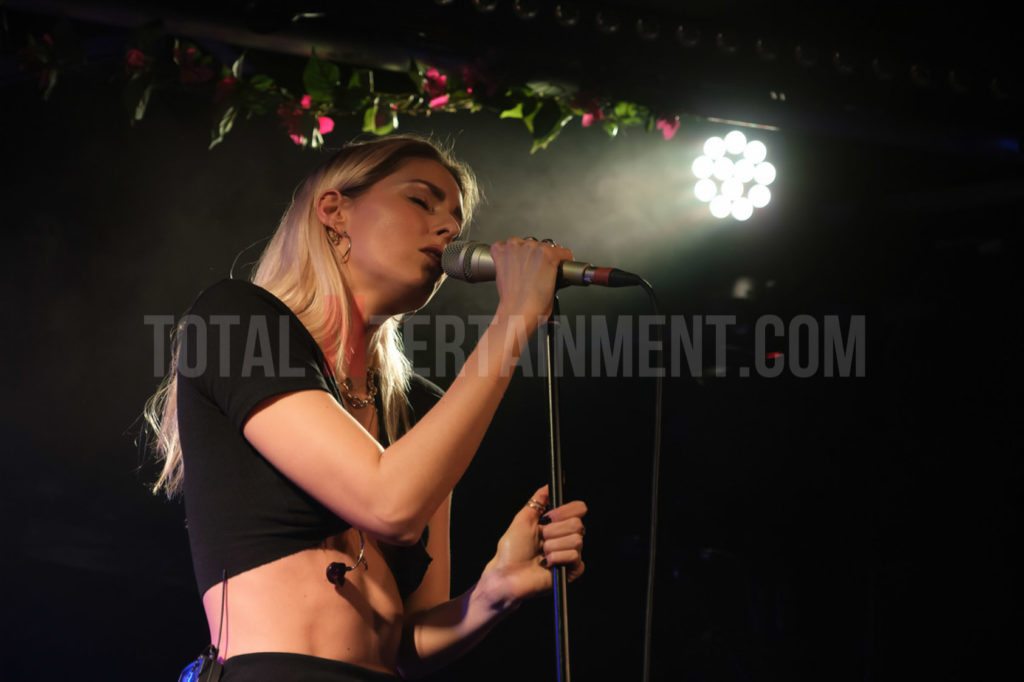 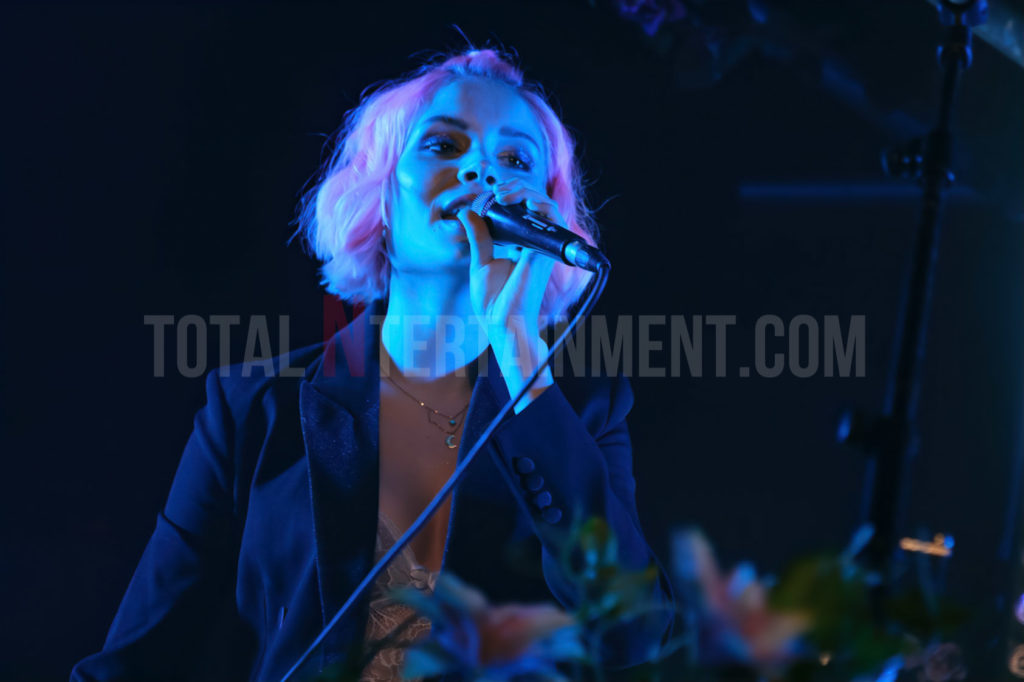 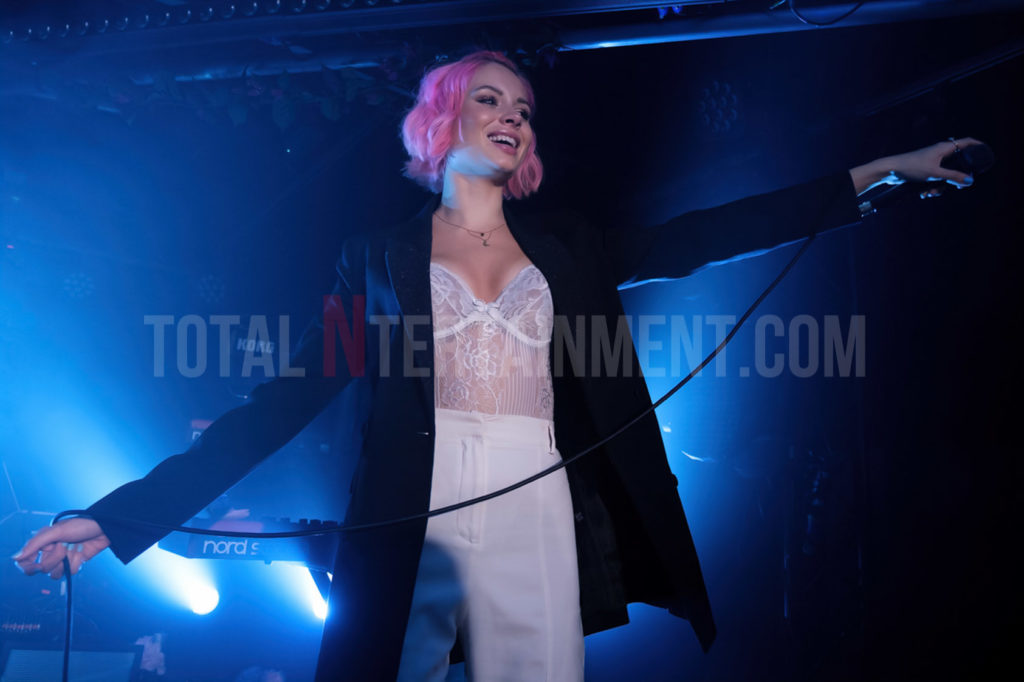 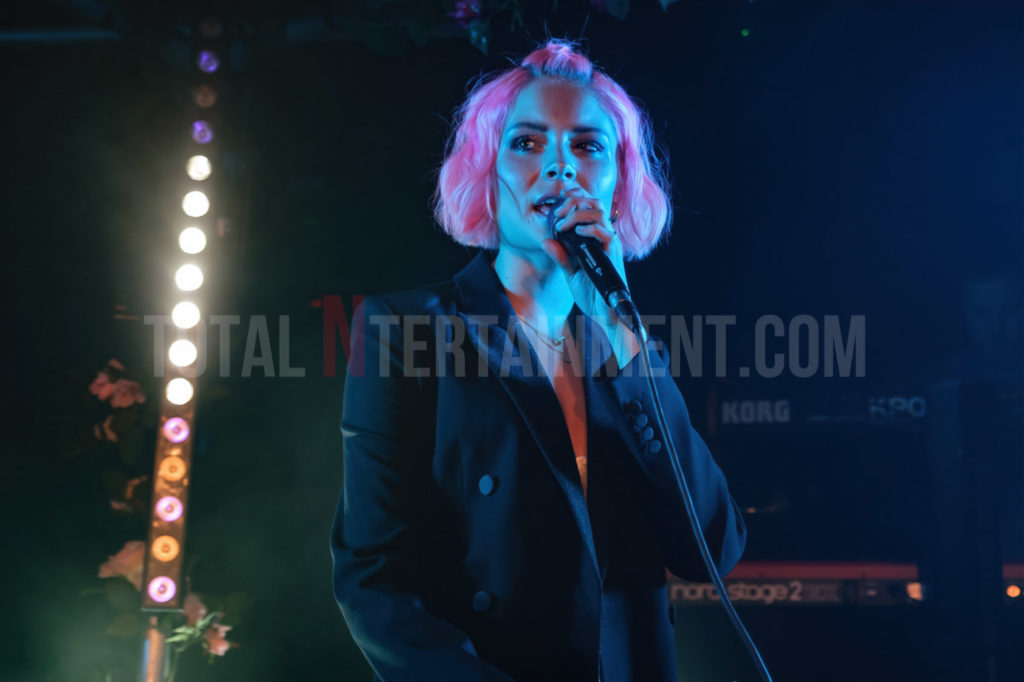 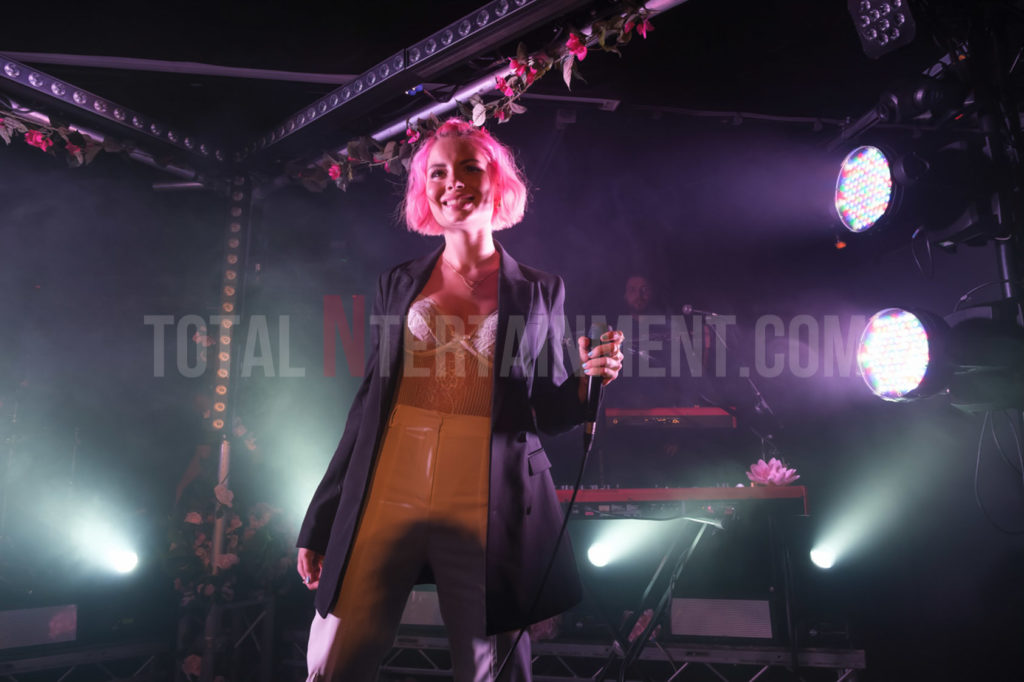 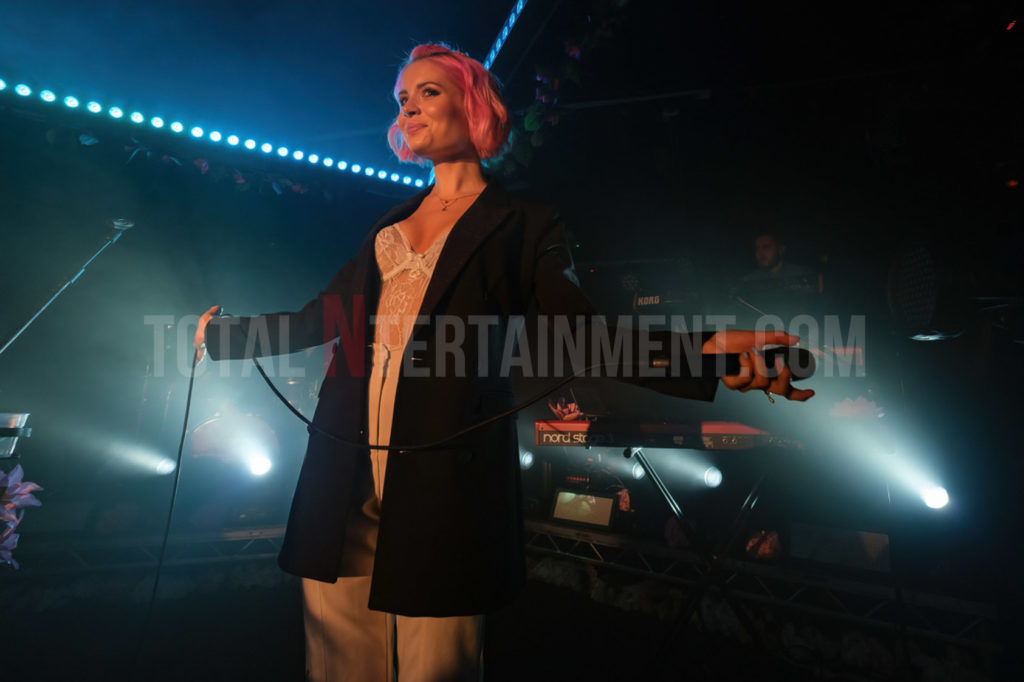 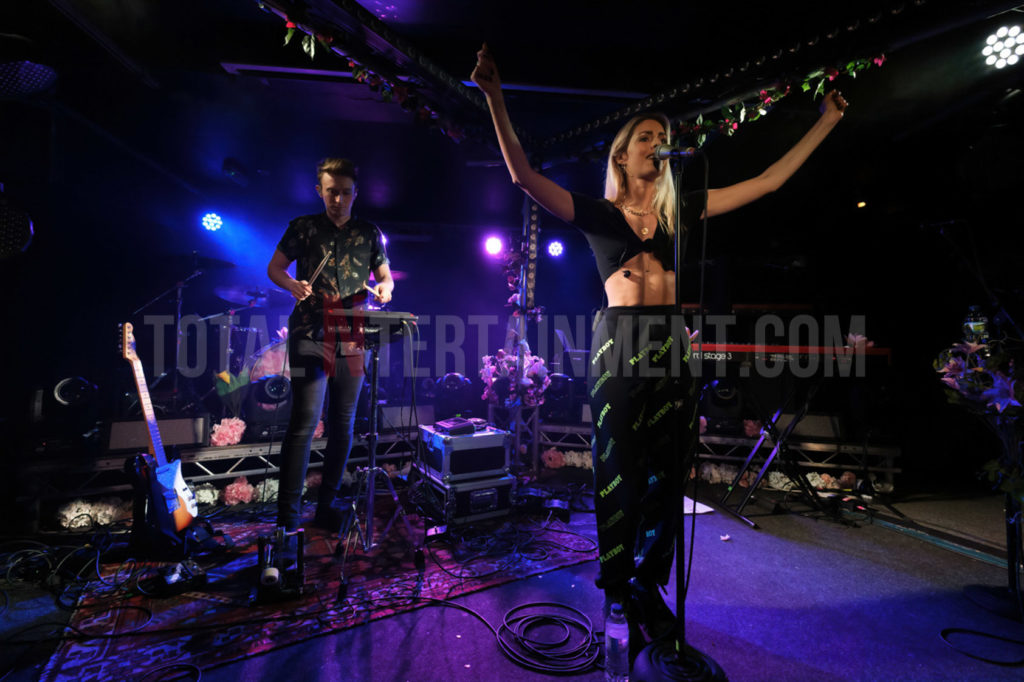 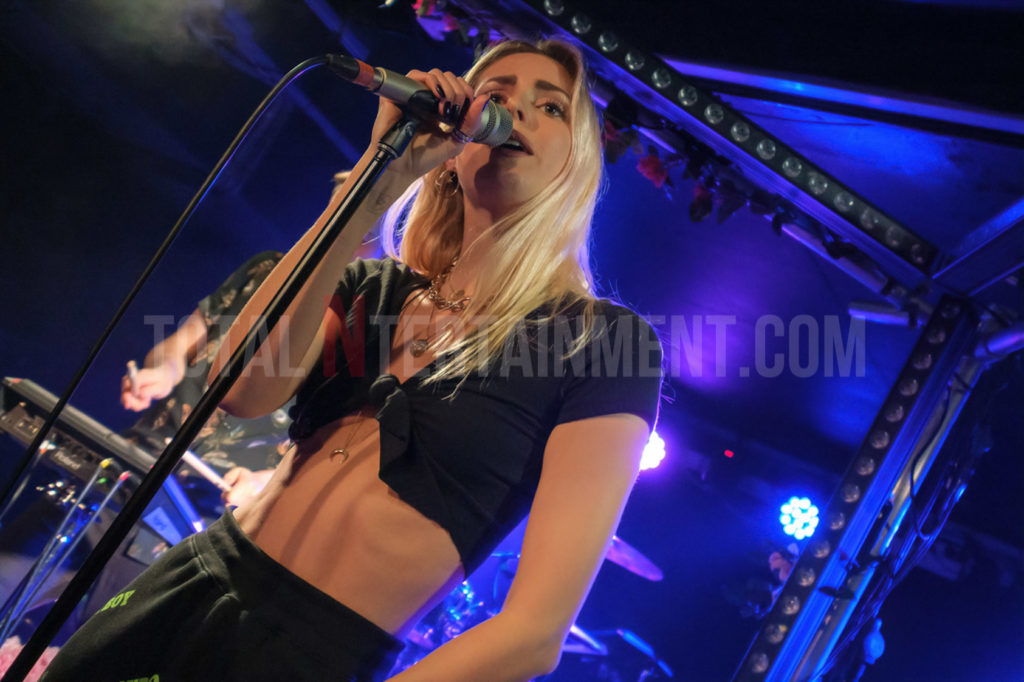 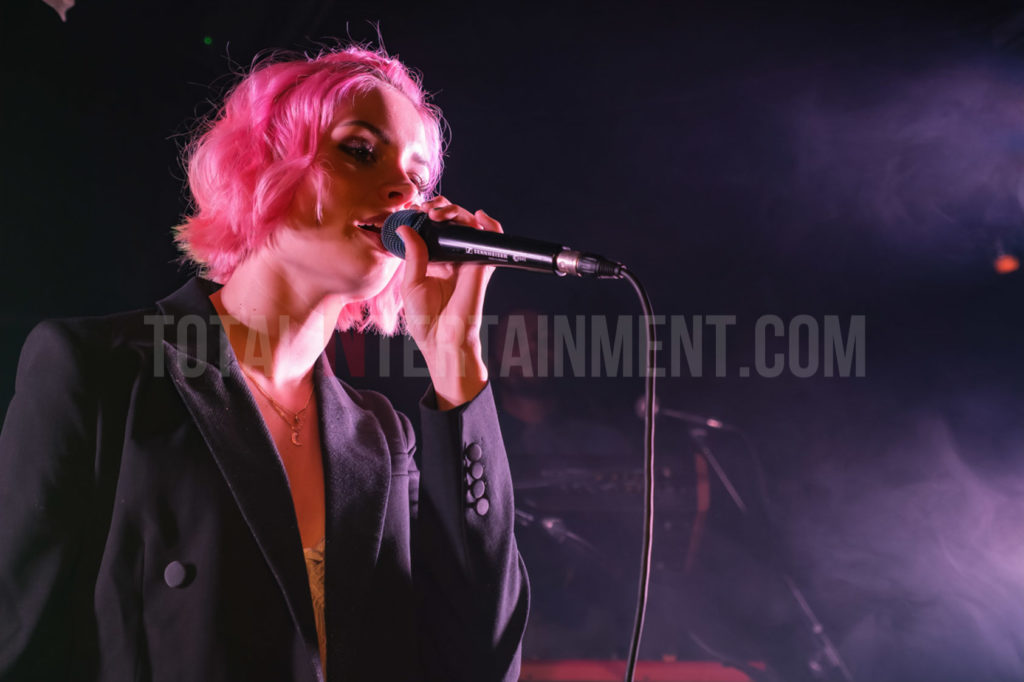 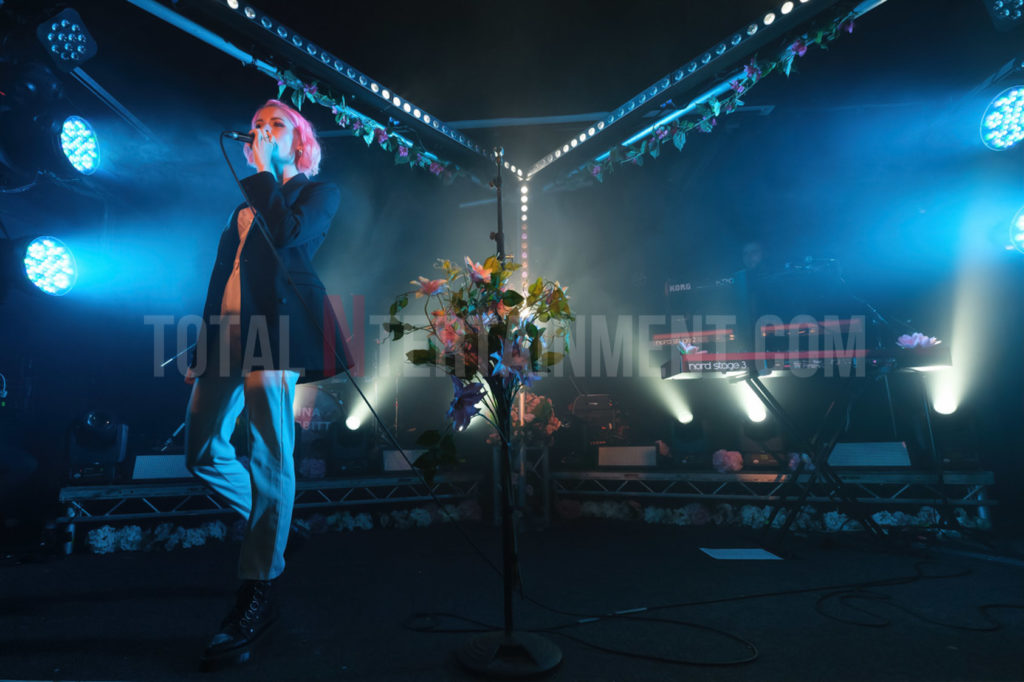 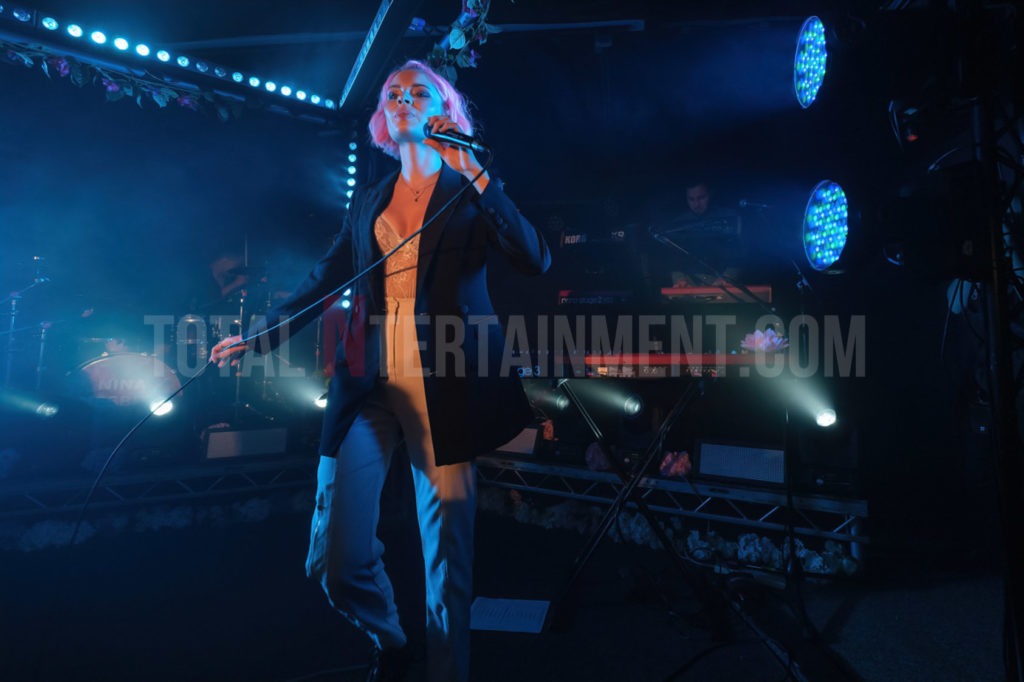 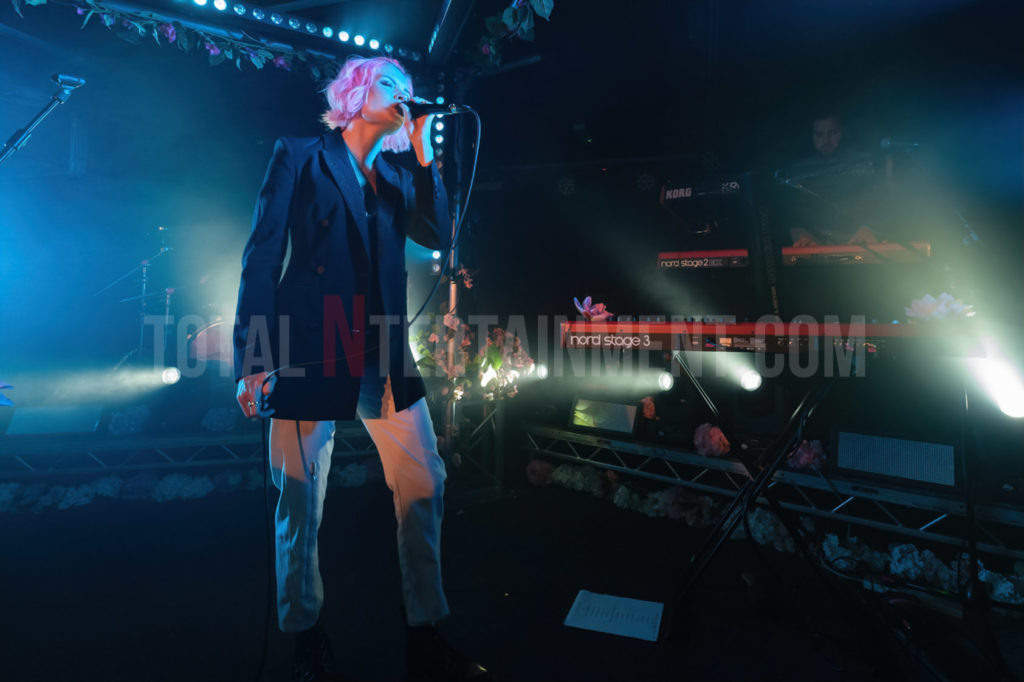