The Goo Goo Dolls performed in Leeds last night and what a night it was. People were literally crammed into every nook and cranny possible to see the band perform. They have just three more dates to play in the UK before heading back to the States.

To date Goo Goo Dolls’ sales have exceeded 12 million albums worldwide. Not to forget, the group have garnered four Grammy awards and seized a place in the history books by achieving 14 number one and top ten hits at Hot AC – “the most of any artist in history.” As a result they hold the all-time radio record for ‘Most Top 10 Singles’. Among a string of hits, ‘Iris’ held #1 on the Hot 100 for 18 straight weeks. Thus far, ‘A Boy Named Goo’ went double platinum, ‘Dizzy Up Girl’ went quadruple platinum and a whole host of other releases have gone Gold too.

The group were touring in support of their twelfth album, “Mirace Pill”, released in 2019 and making their first visit to the UK in a couple of years. Treating this packed room to a twenty-one song set, the Goo Goo Dolls kick the night off with a rowdy “Indestructible”. It set the tone for an evening of polished US rock full of energy and catchy as hell.

Frontman Johnny Rzeznik races around the stage pointing out to fans and looking like he’s at home on much bigger stages than this. Weighing in with four tracks from the new album, including the opener, the rest of the set was peppered with hits. Pulling from a chart-smashing back catalogue, the band head back to 1998 for “Black Balloon” and 1996 for “Naked”.

We all know that, as this is the Goo Goo Dolls, there is one song everyone is waiting for. Holding “Iris” back until almost the very end, the hit single had the packed room lifting the roof off the Academy. Following it up with the final track “Broadway”, the Goo Goo Dolls made sure that, having been four years since they were last in Leeds, their return was well worth the wait. 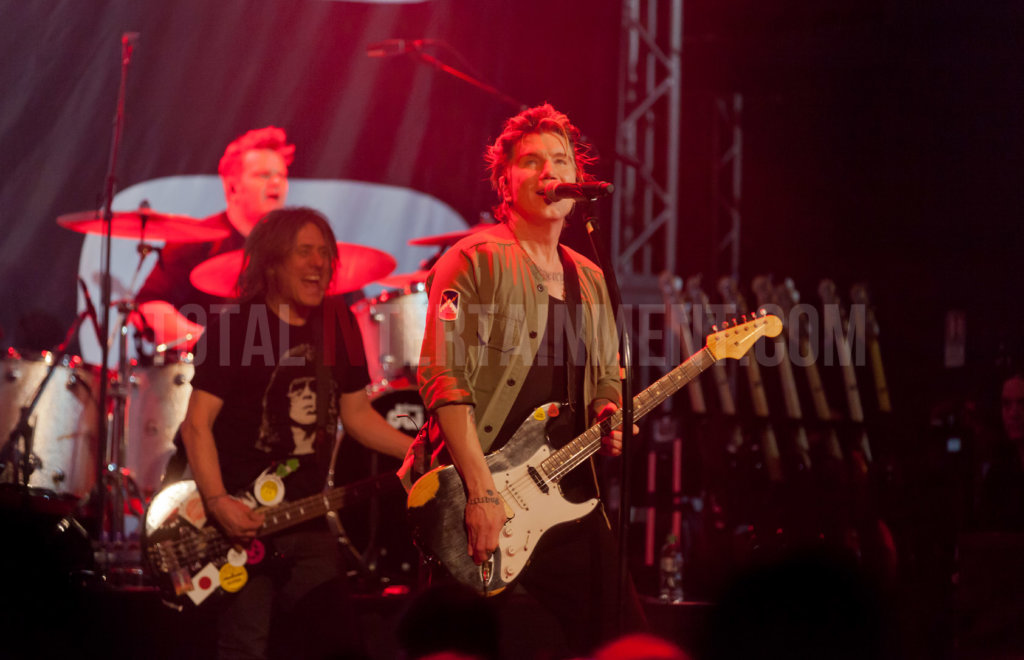 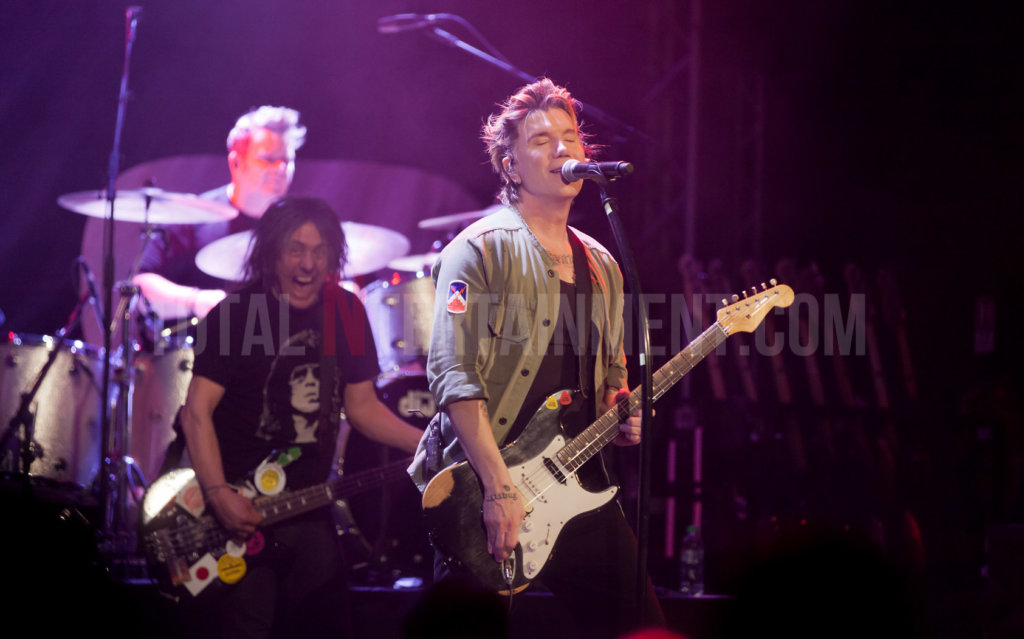 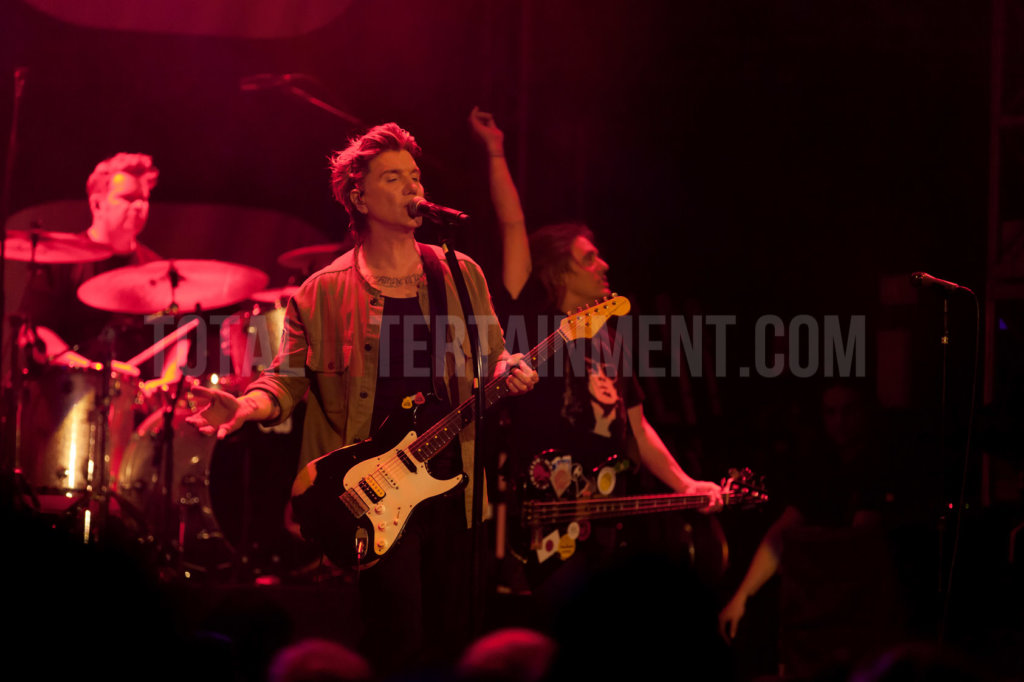 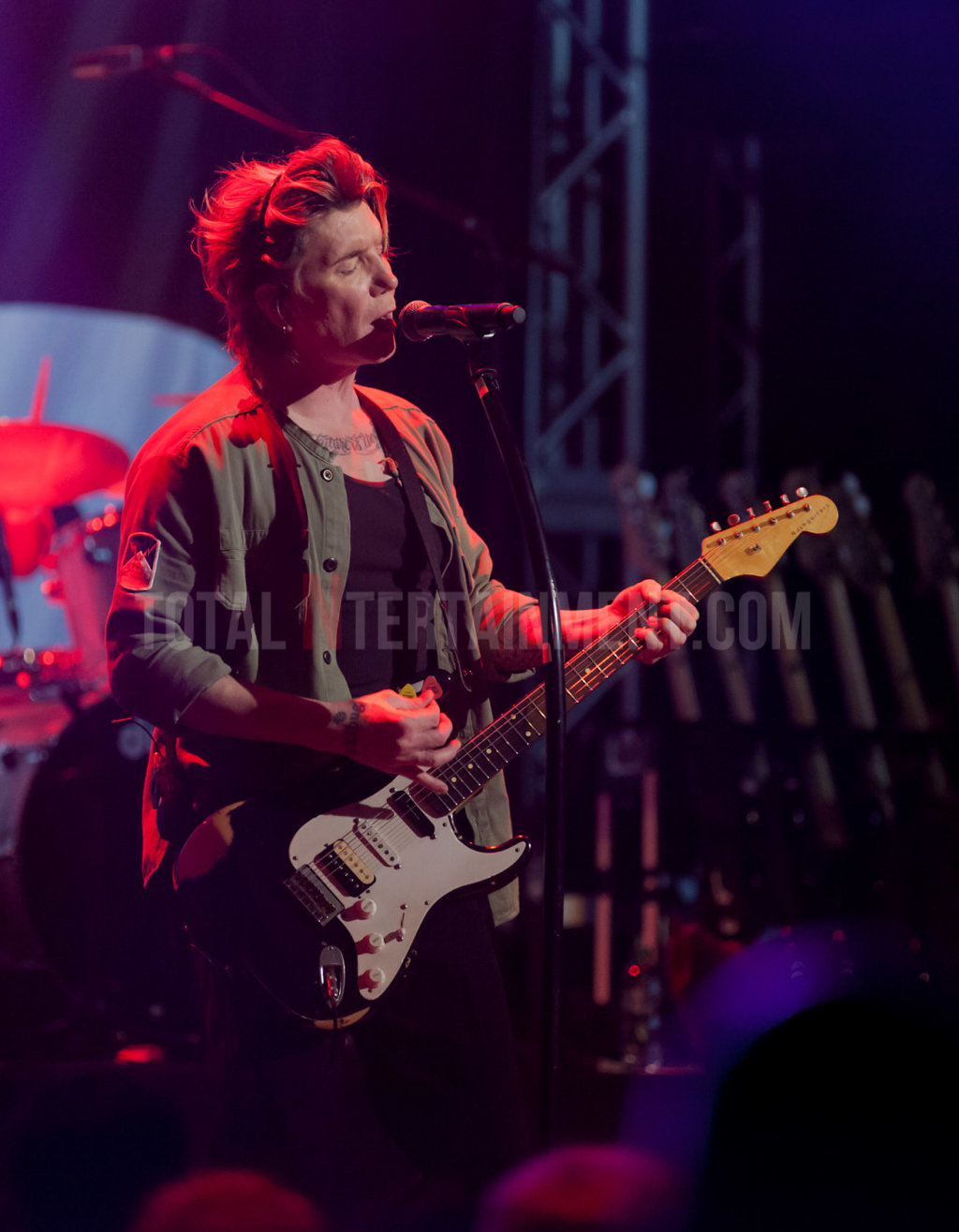 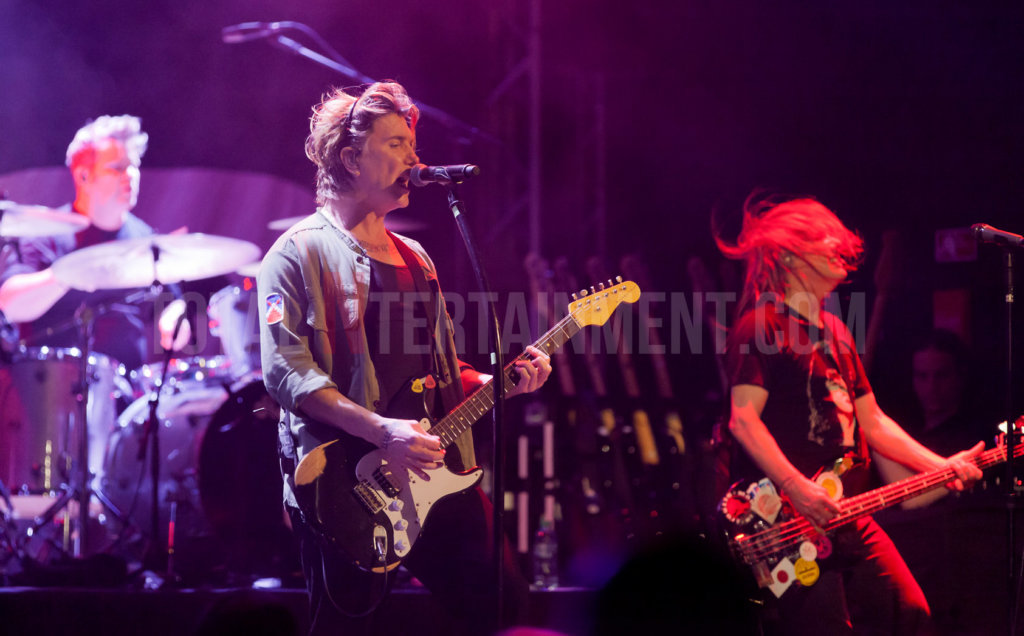 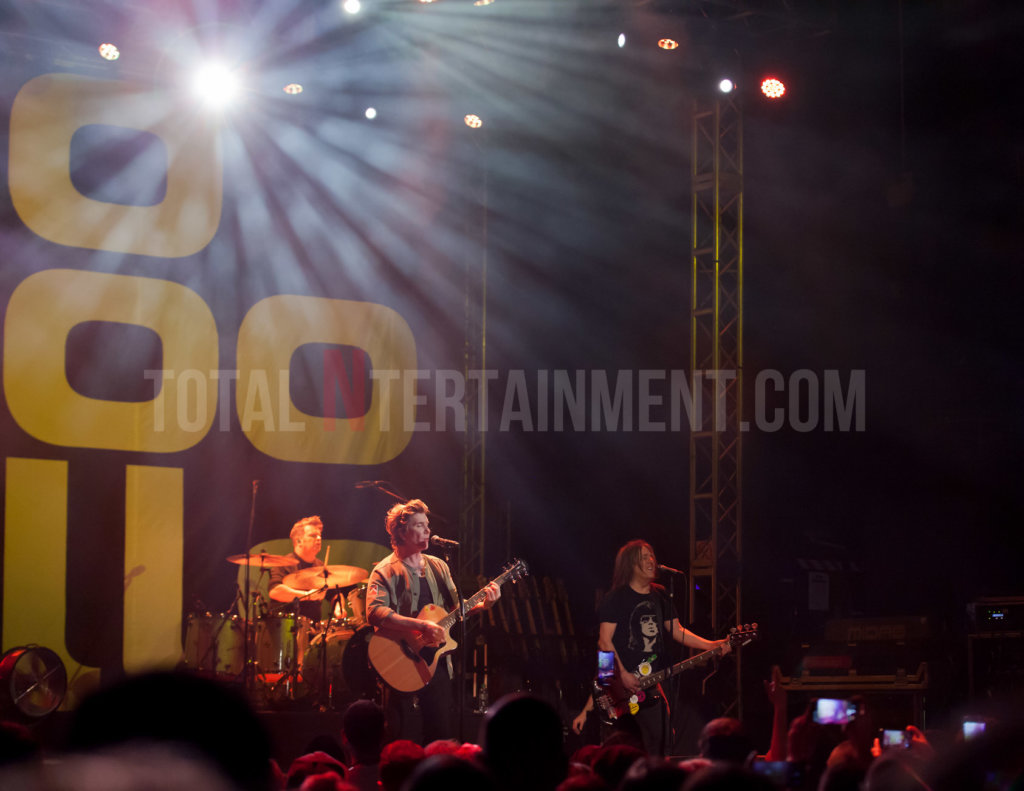 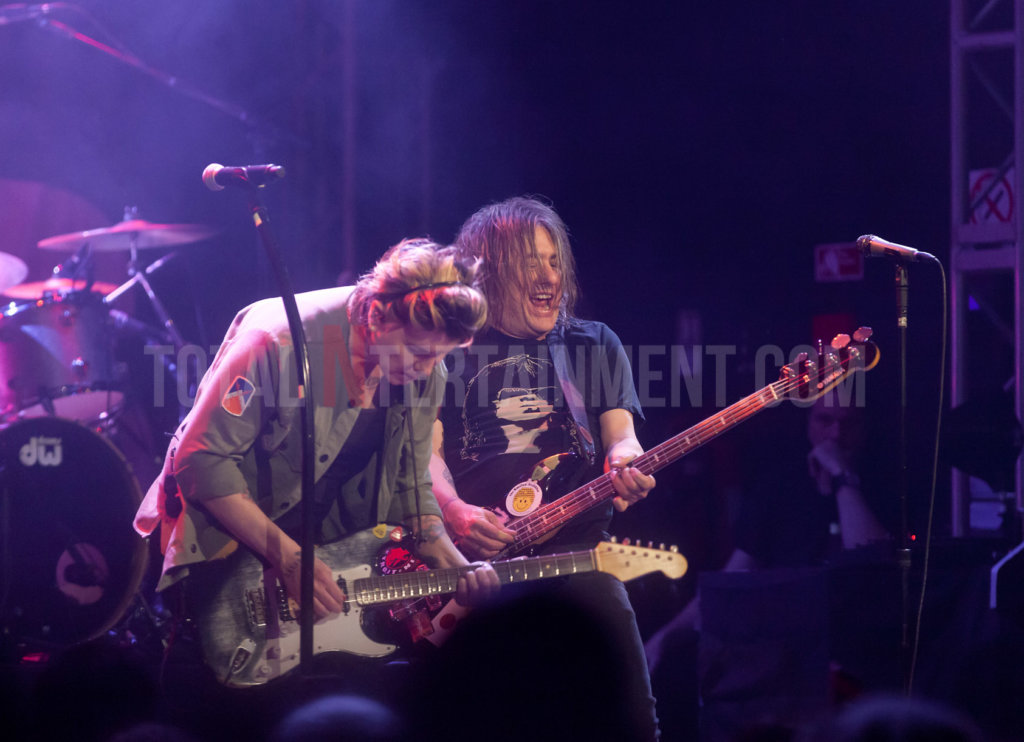 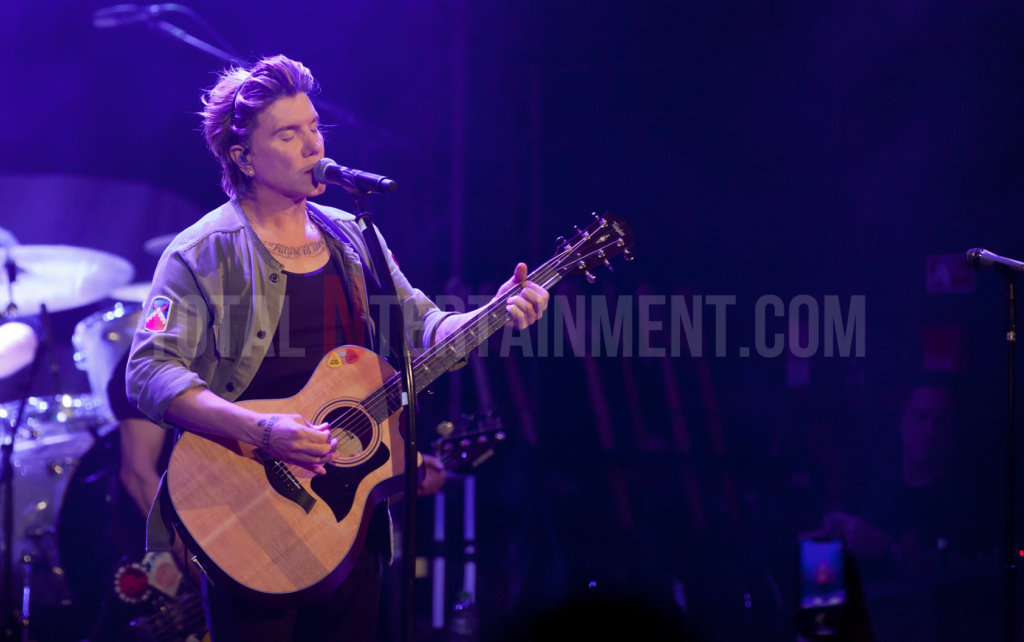 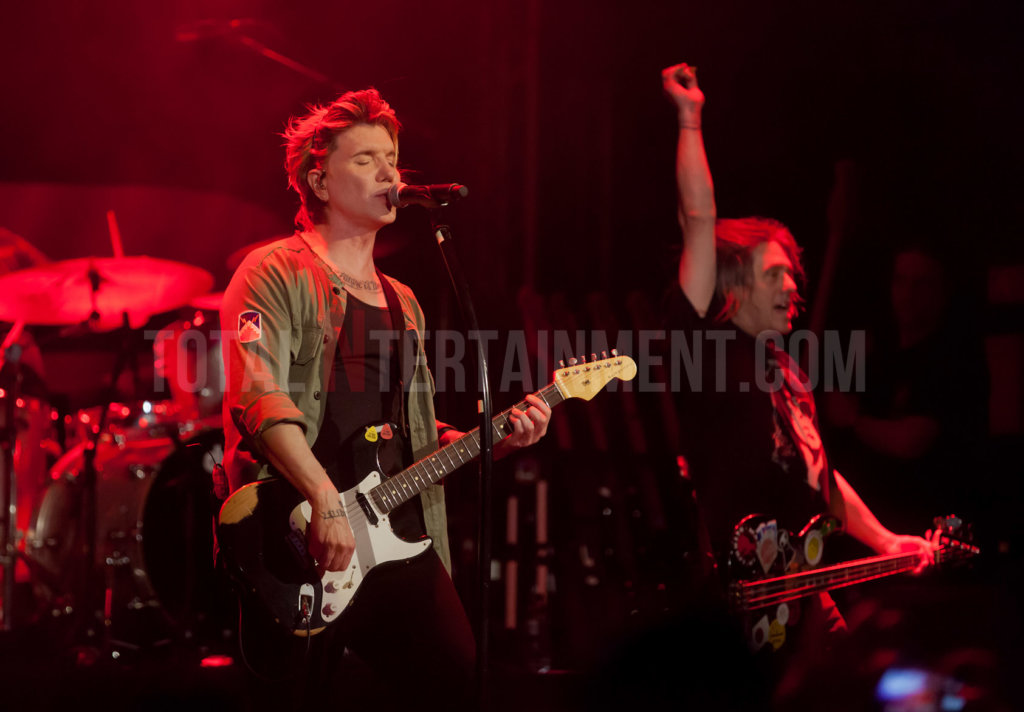 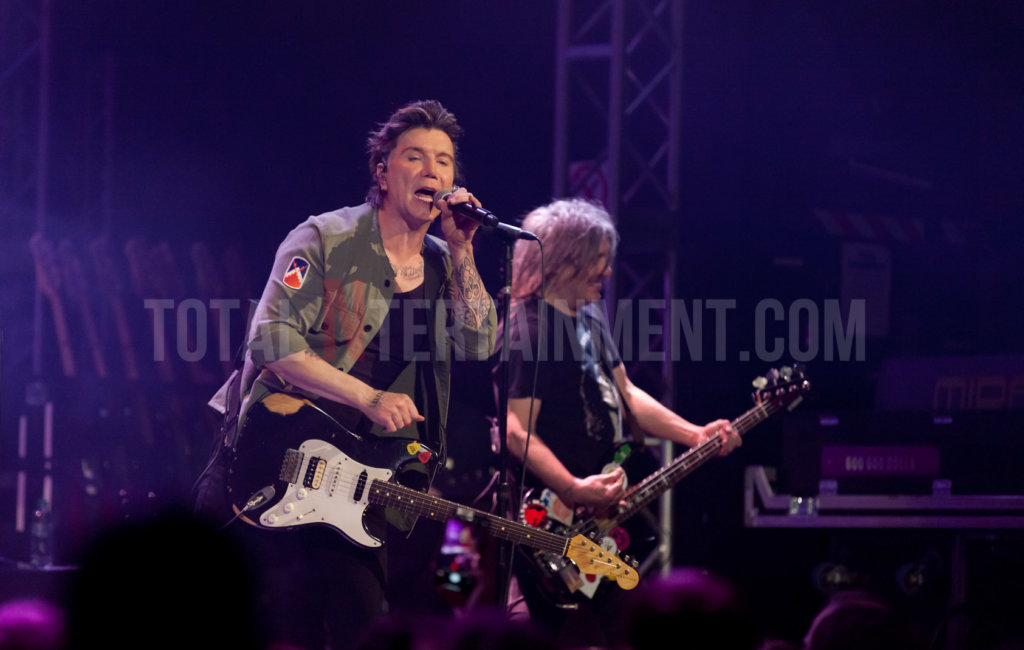 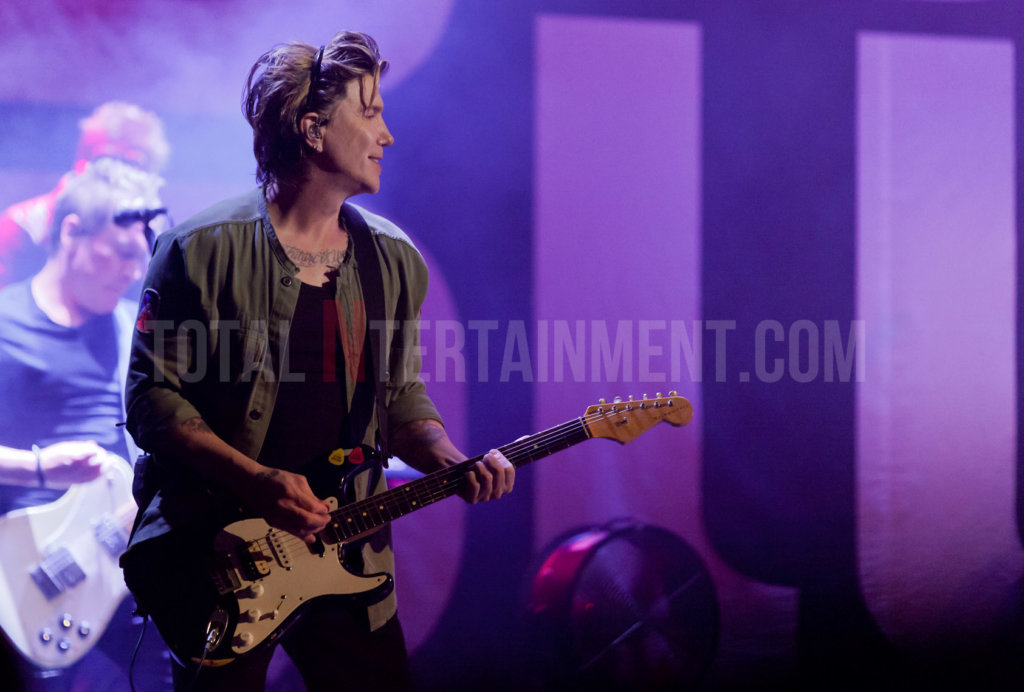 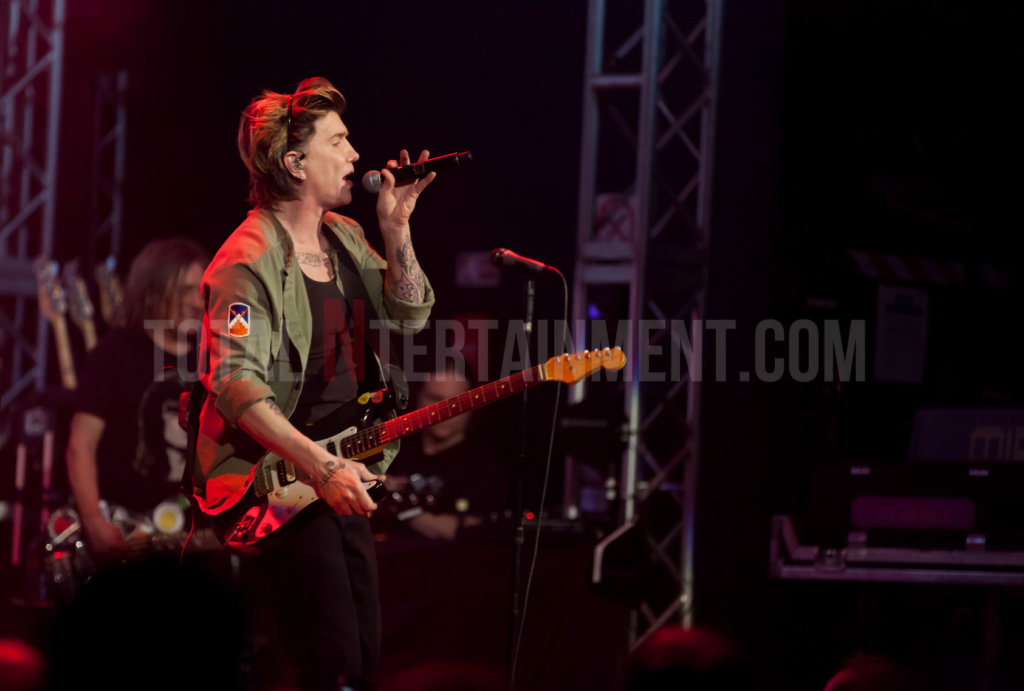 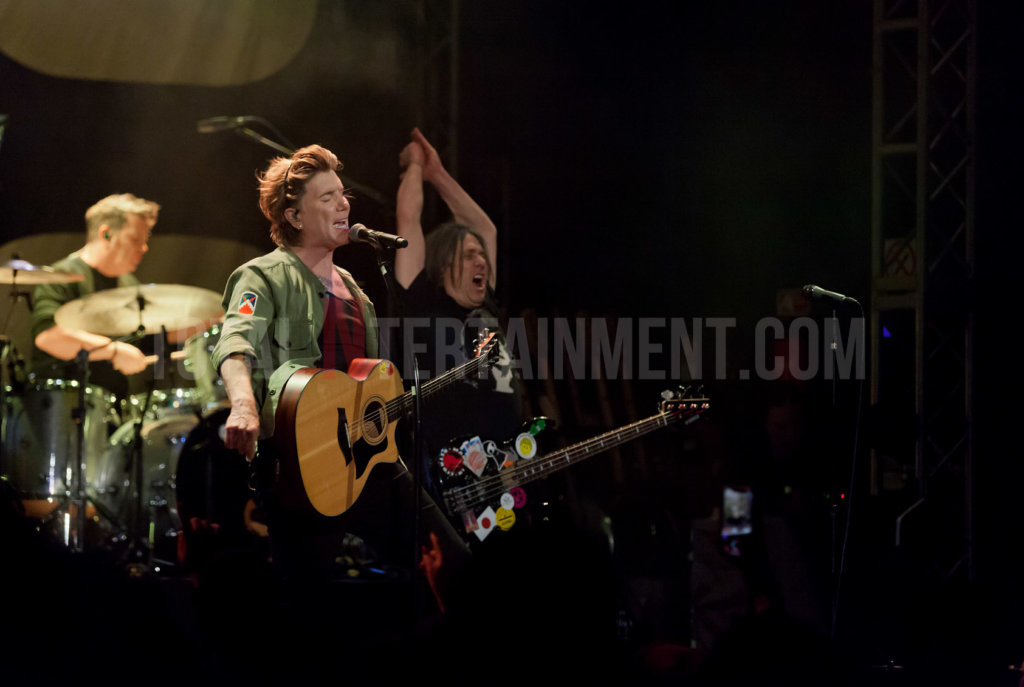 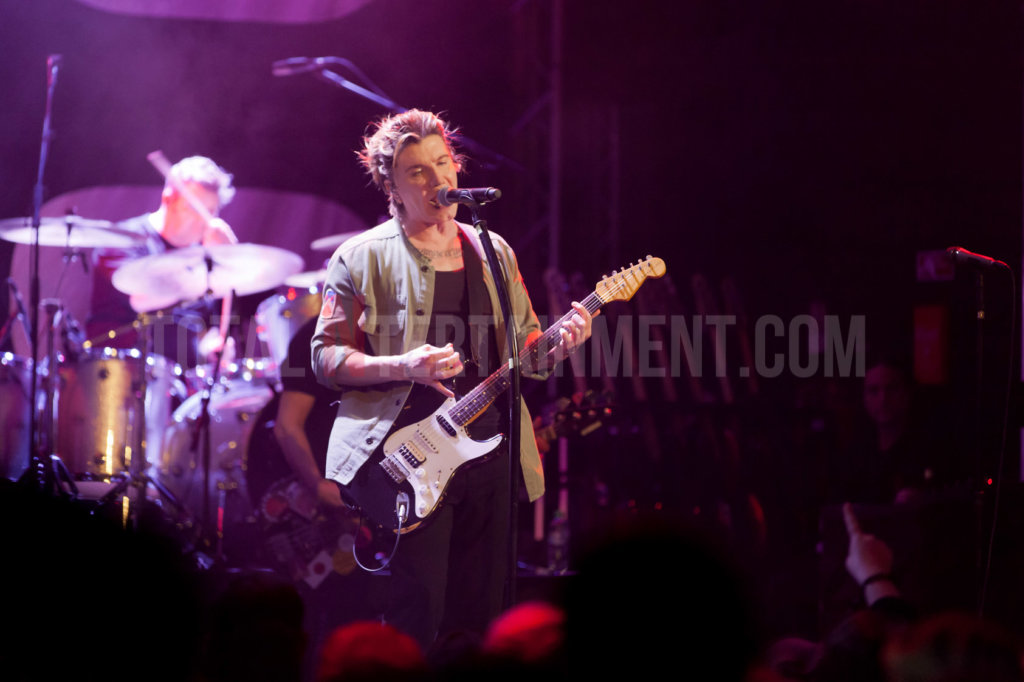 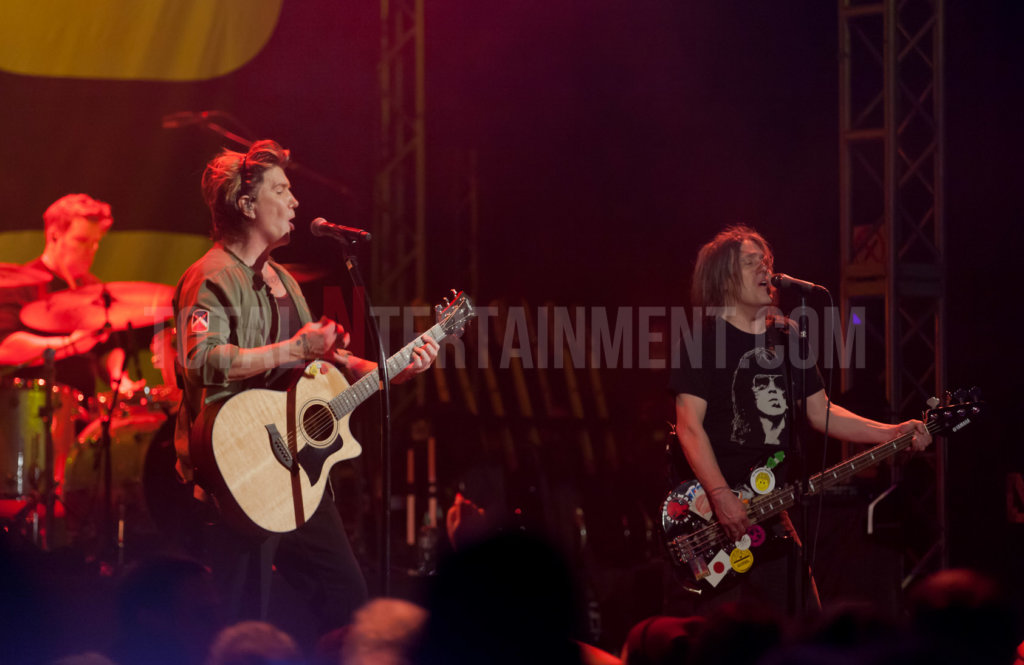 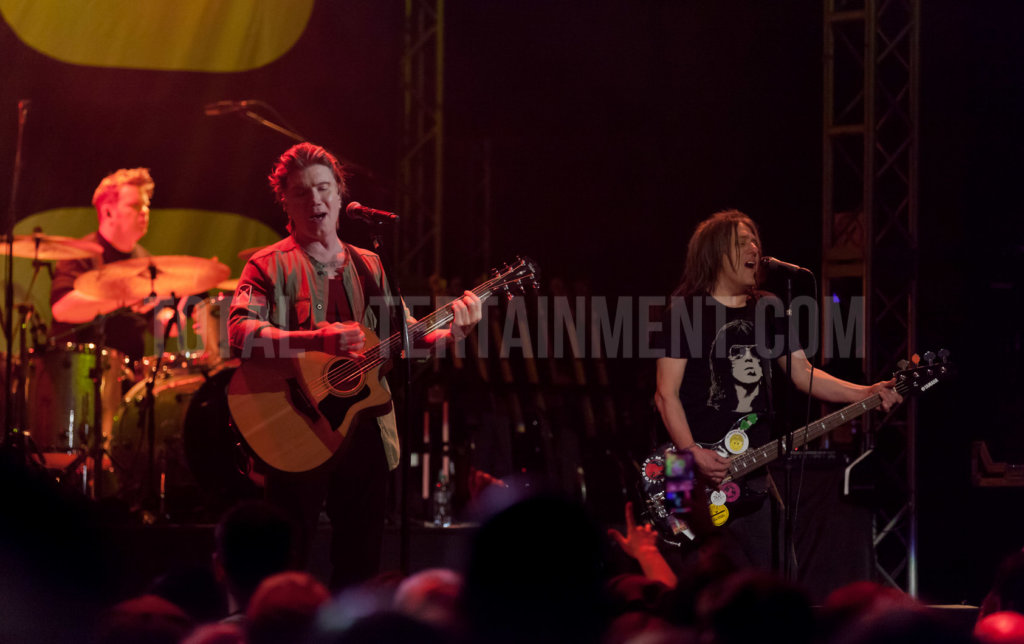 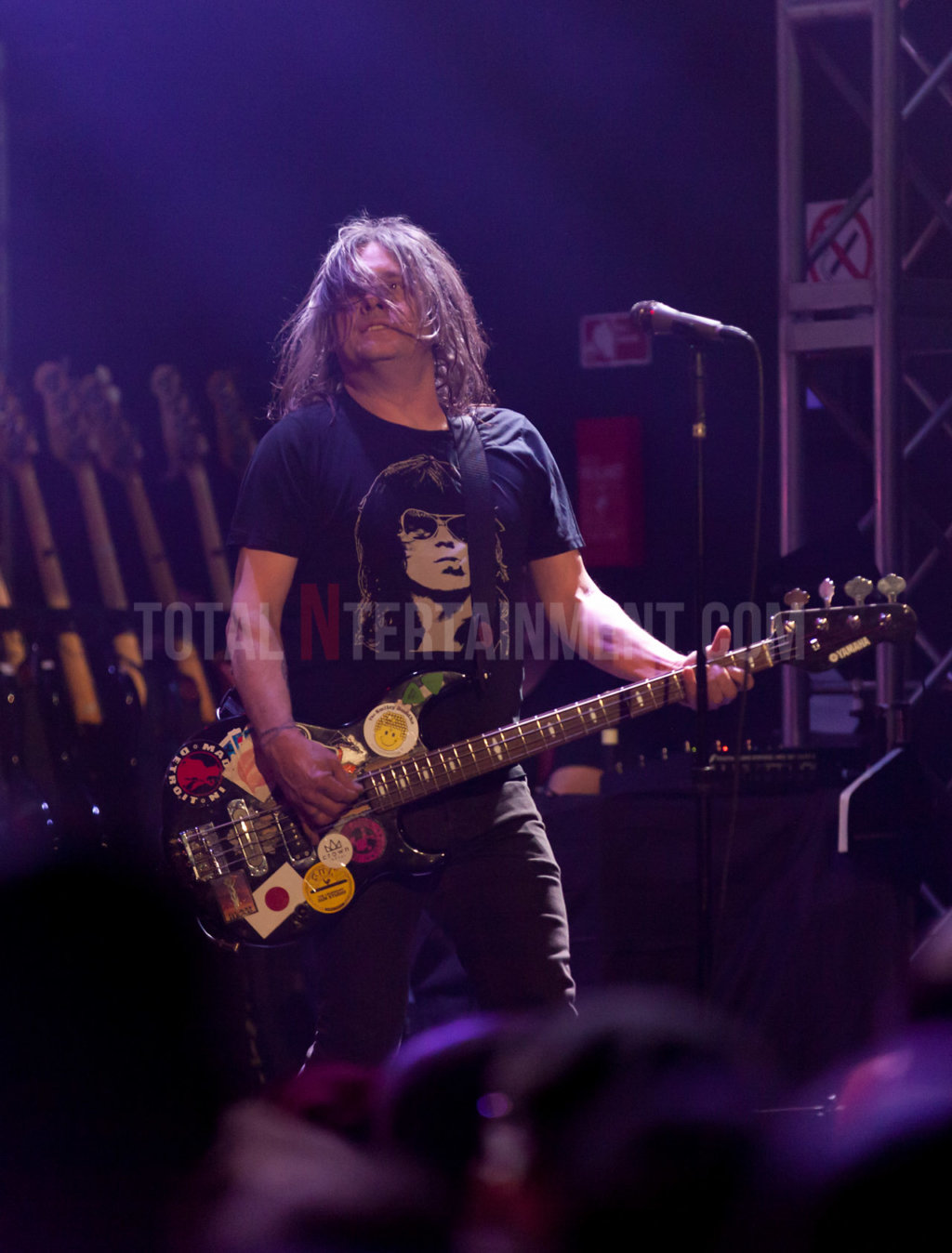 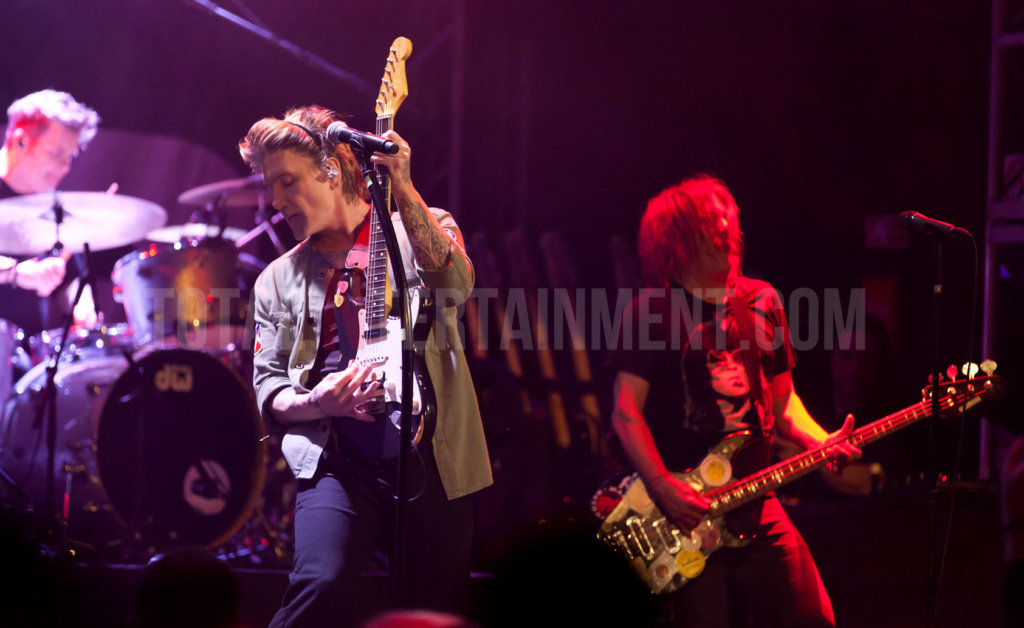 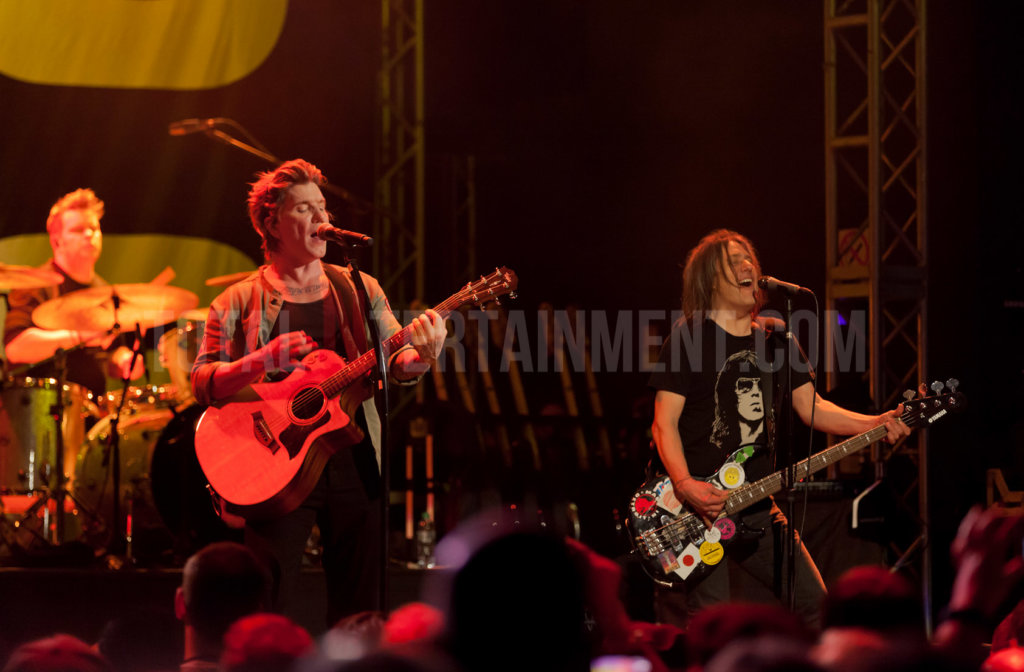 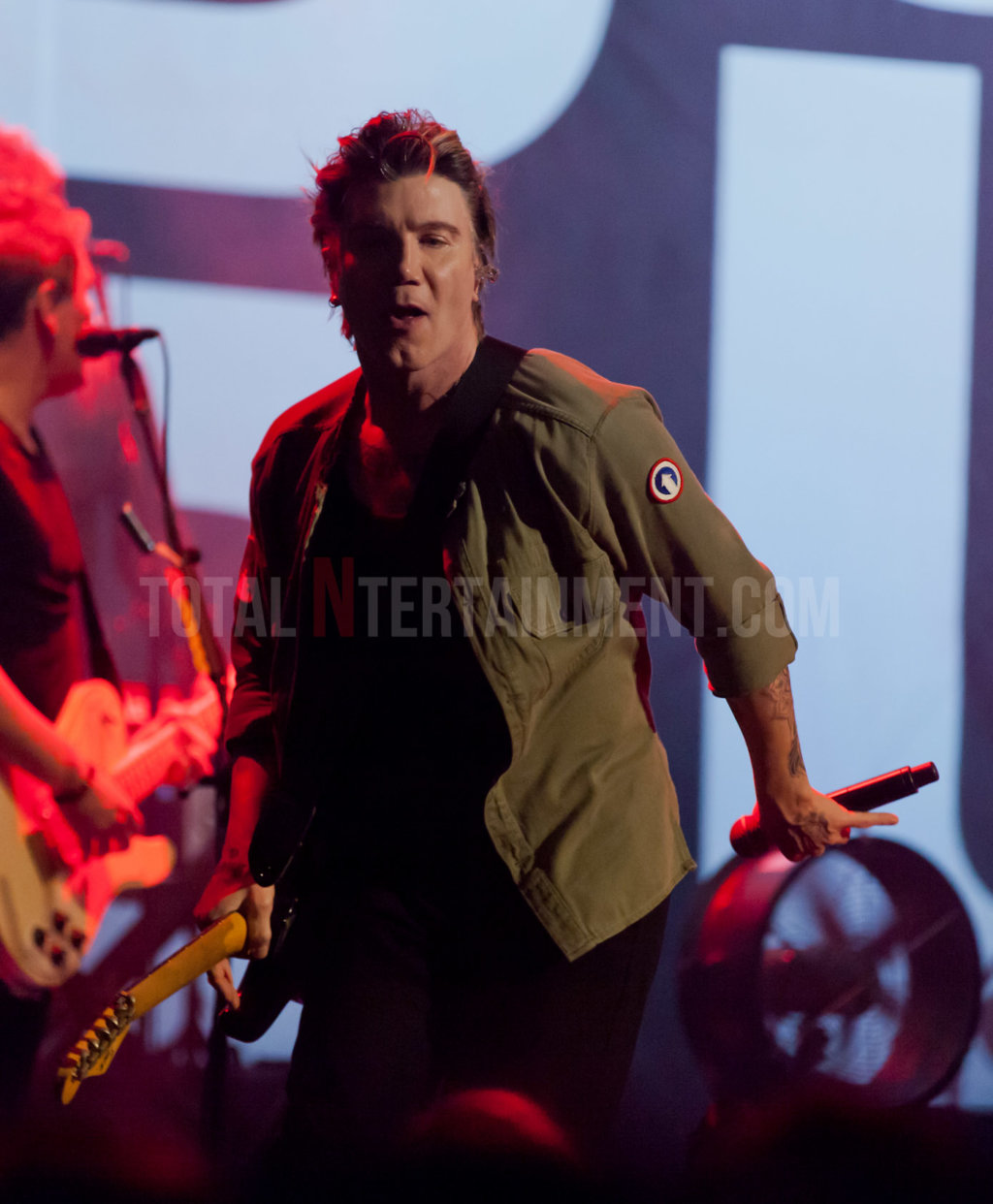