Judging by his opening words, iconic singer-songwriter Chris De Burgh is clearly happy to back in the city of York, the latest stop on his Classic Albums Tour 2019. Looking out from the stage to a packed York Barbican, the songwriter talks of walking around York before asking the audience to partake in a brief history lesson. Now, despite already announcing that the show, as is the case on this tour, would see the songwriter perform two of his classic albums back to back, there is still an audible gasp of excitement around the audience with some of these fans certainly not aware of the exact treat they were in for when they purchased their tickets.

That treat saw Chris De Burgh, accompanied by a full band performing two of his classic albums back to back along with a smattering of his other hits which, in his words, “gives you the chance to get up and have a dance”. The two albums De Burgh has picked for these dates were his 1986 release, “Into The Light”, along with his 2010 offering “Moonfleet & Other Stories”. The combined running time of both albums saw the show run at over two hours and over 30 songs long and, judging by the reaction from this crowd, they could have been happy to see the musician and his band performing all night long.

First up was the “Moonfleet & Other Stories” album. Released in 2010, the album was the eighteenth of his career and was part-based on a J.Meade Falkner novel. Playing the album from start to finish, the set was peppered with dramatic interludes which only added to the atmosphere of tracks like “Go Where Your Heart Believes” and “The Days Of Our Age”. For the duration of the set the crowd here soaked up the material but, you could tell judging by the clapping hands and stomping feet, that plenty of these fans wanted to be up on their feet.

The second part of the show was taken over by Chris De Burgh’s 1986 breakthrough album “Into The Light”. It was the album that thrust De Burgh into the international limelight courtesy of one particular hit song “Lady In Red”. Of course, it’s the song that gets the biggest reaction of the night and, as De Burgh belts it out, it is one that unlike many songs from that era, has managed to stand the test of time.

Ending this epic show with a selection of his other hits, Chris De Burgh showed that him and his material had aged well and, along with his loyal fanbase, still had the kind of stamina to power through a two hour plus set while others from his generation had long hung up their touring boots. 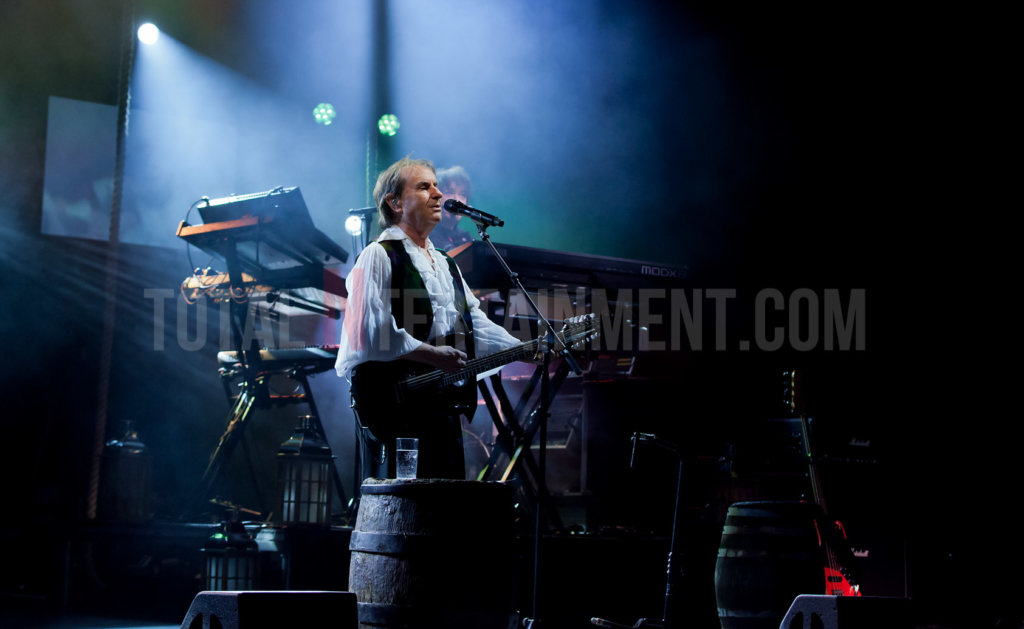 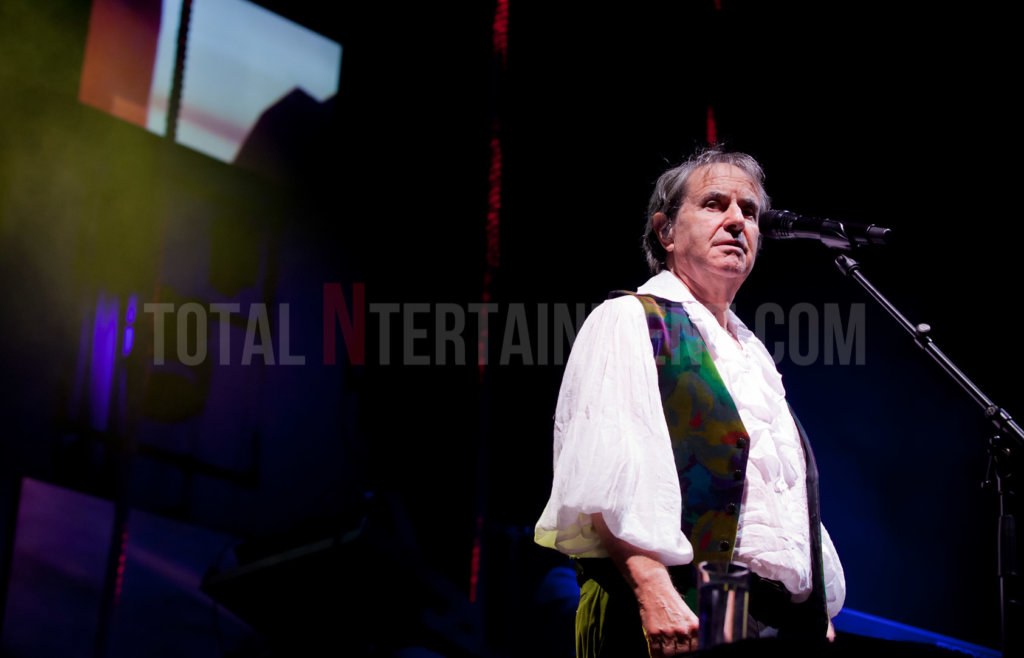 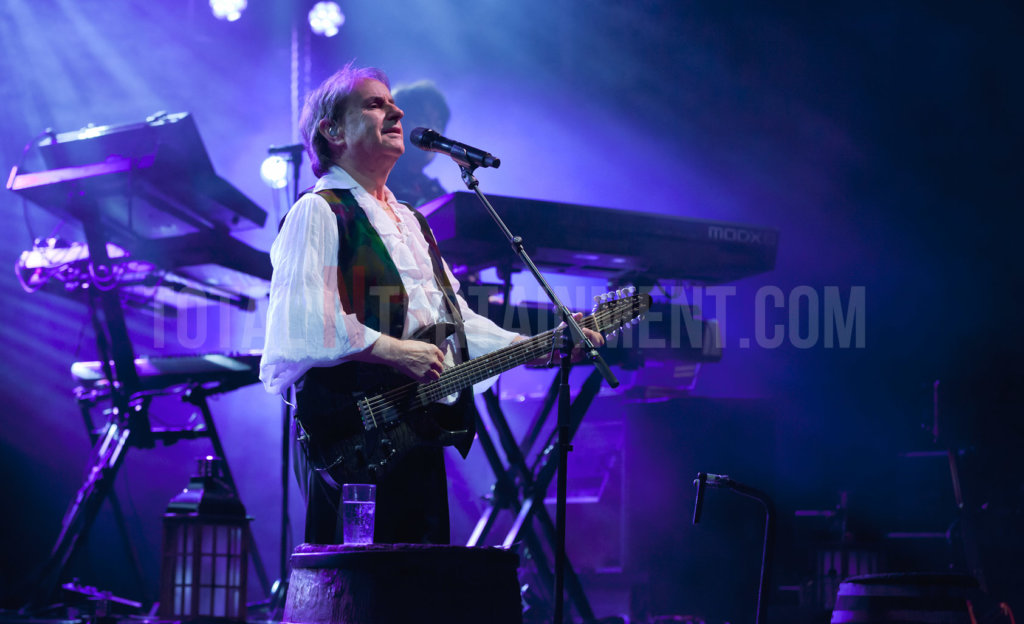 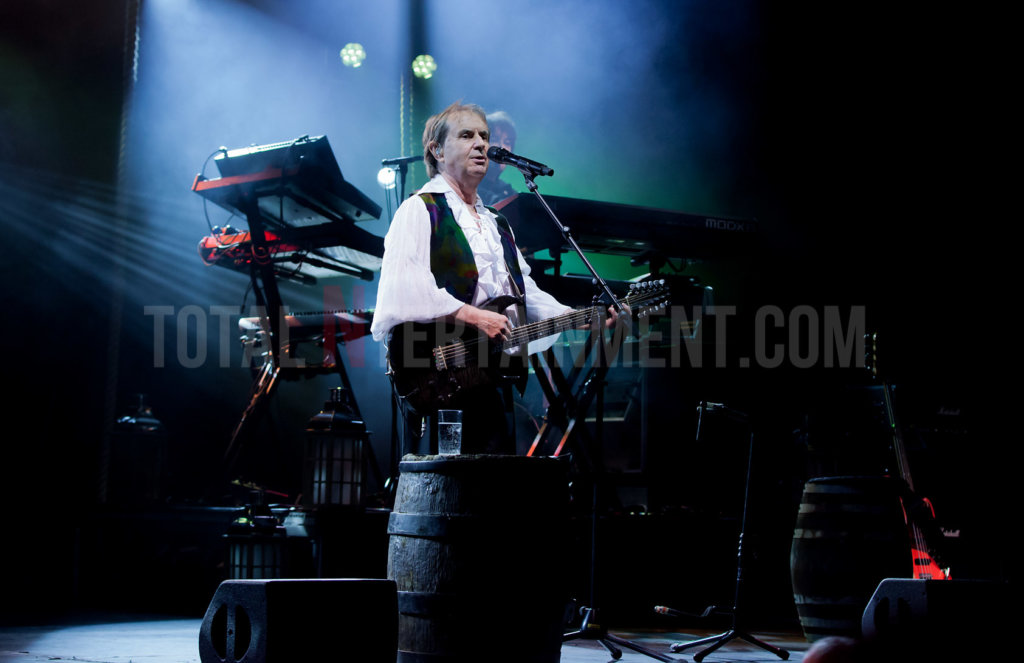 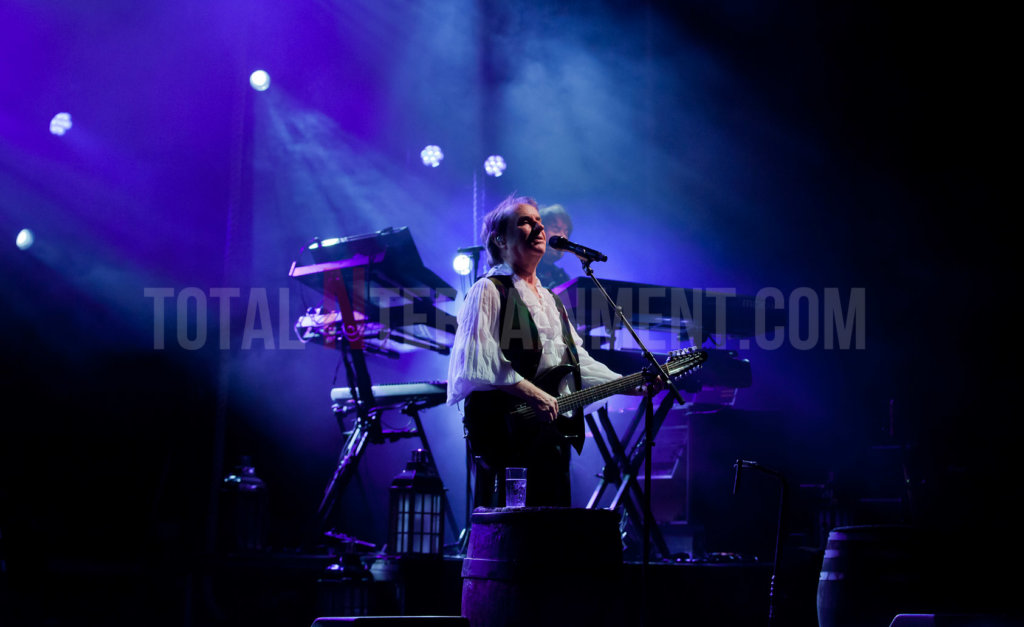 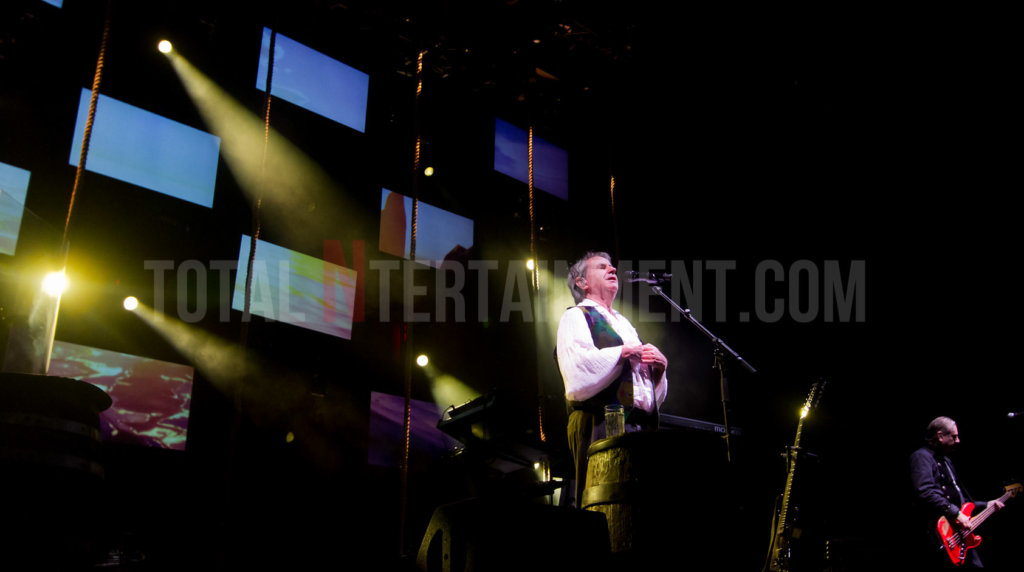 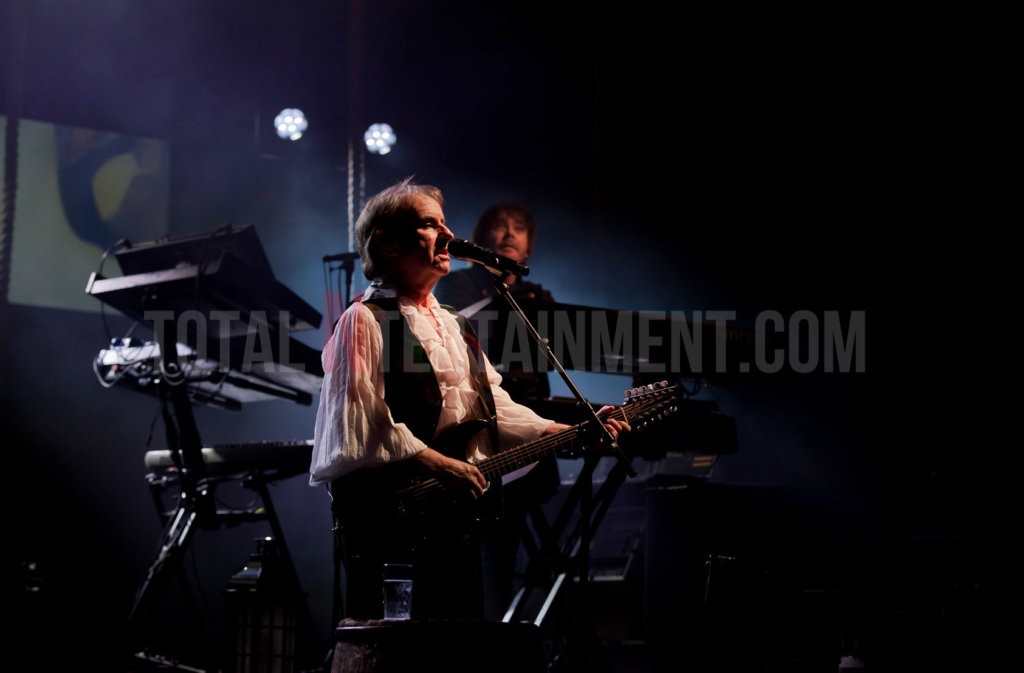 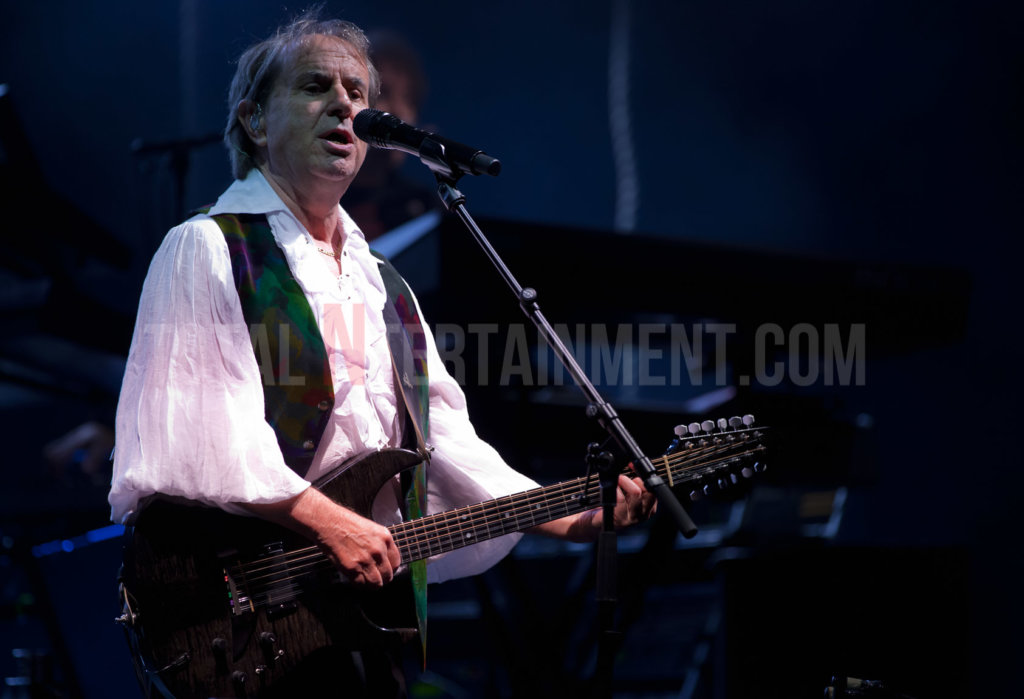 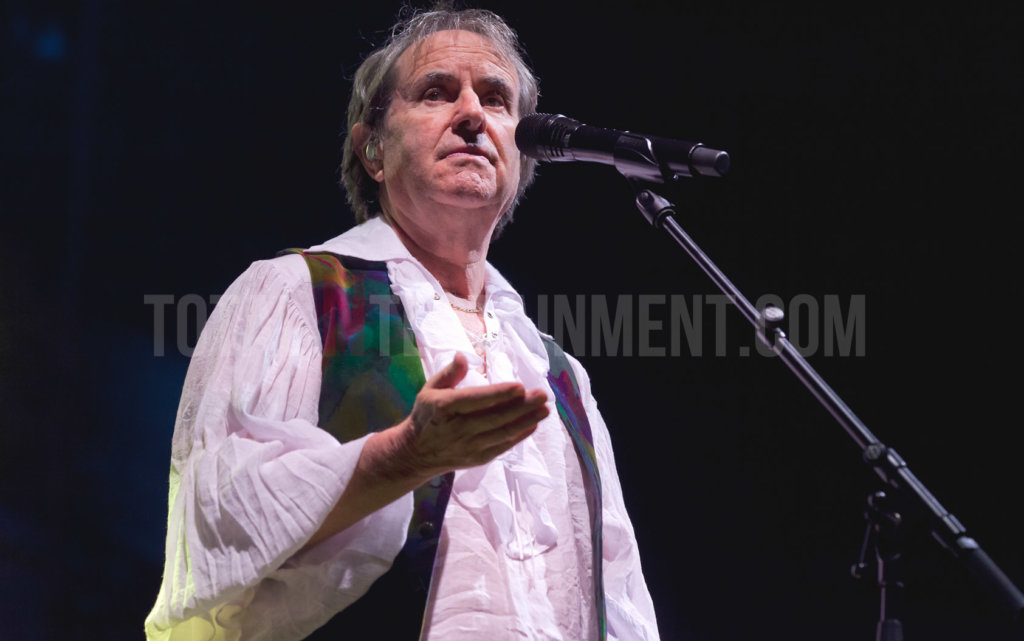 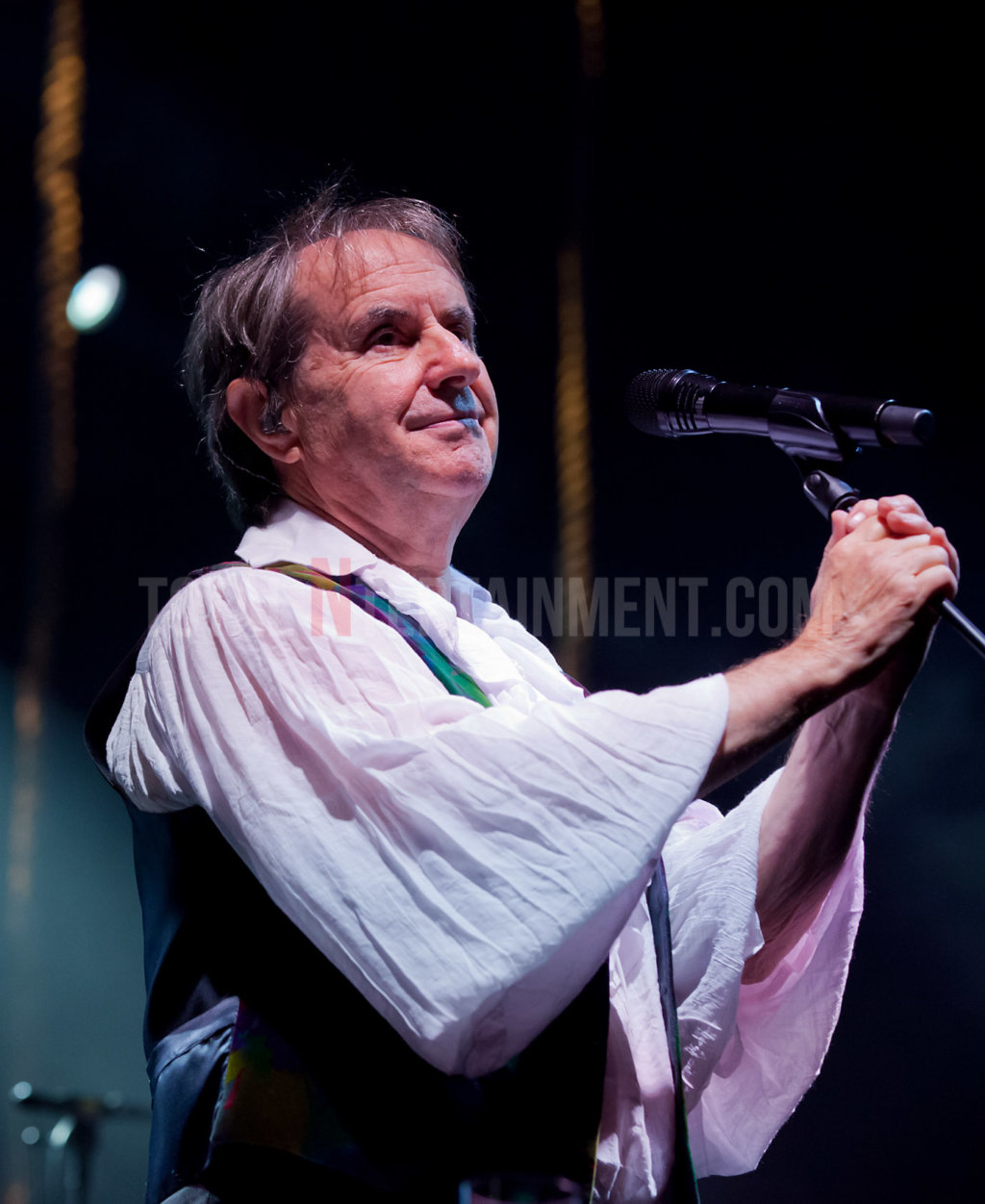 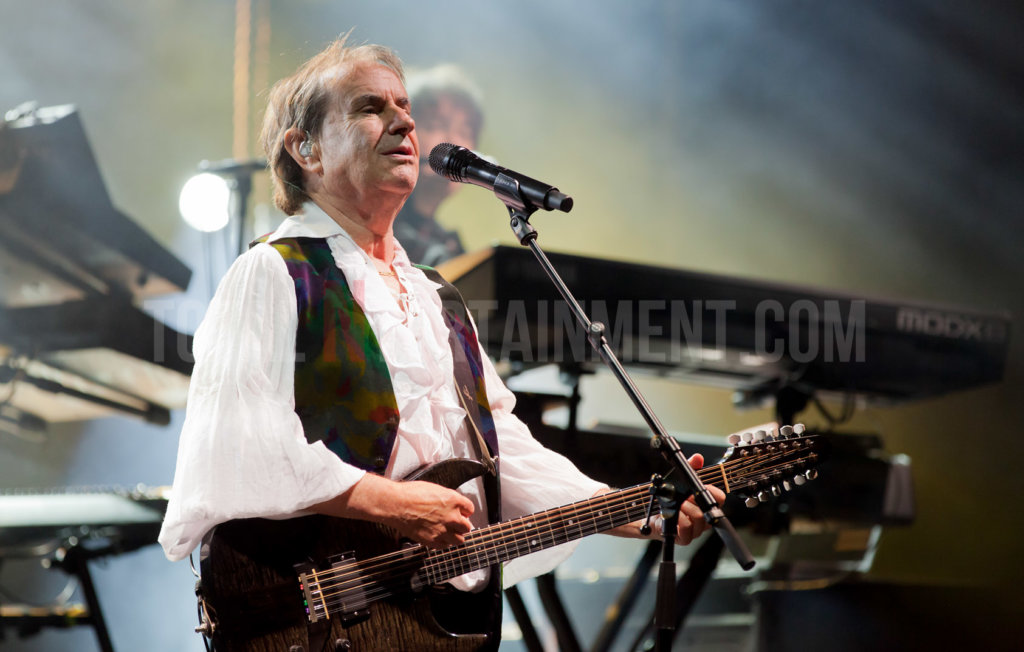 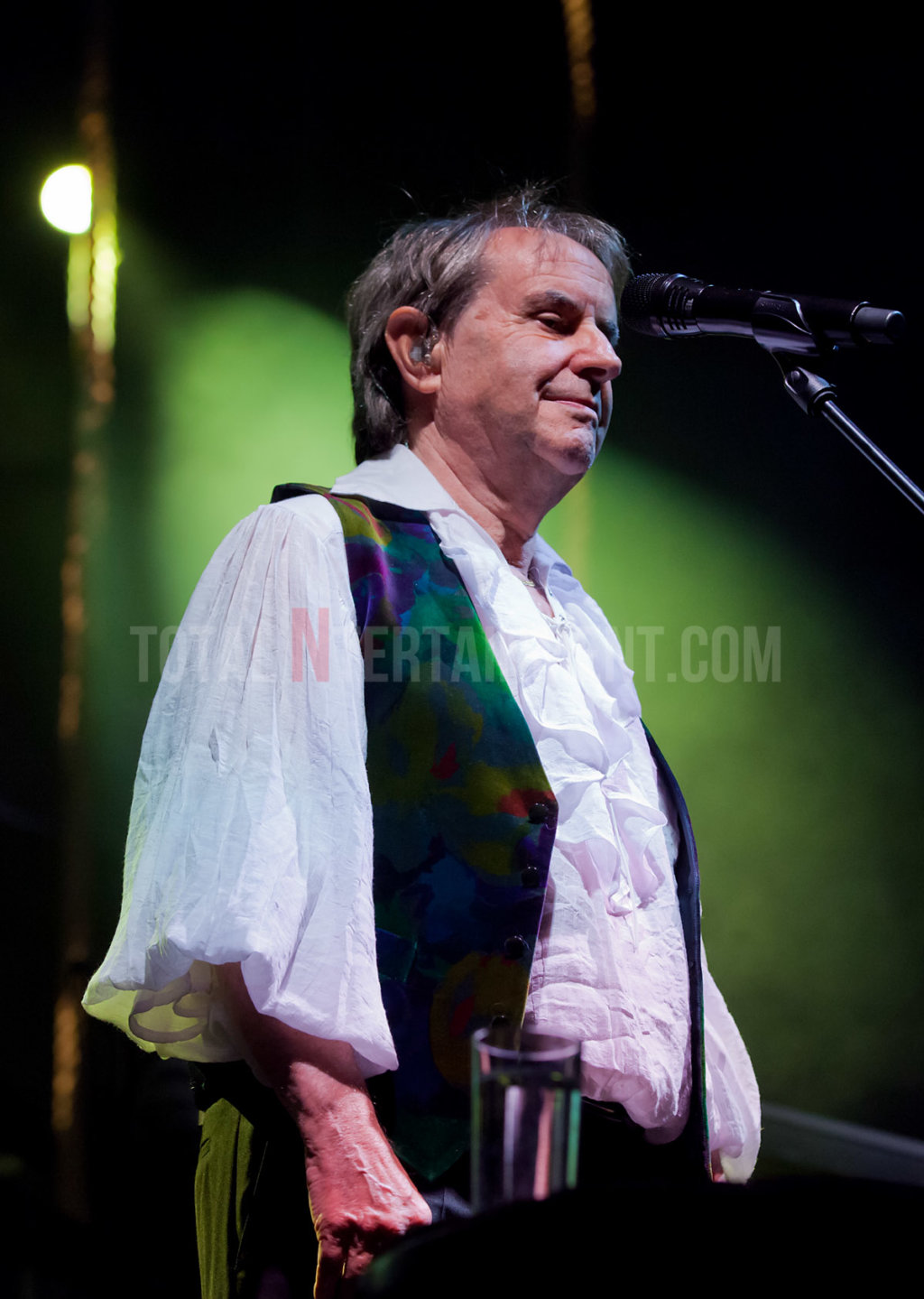 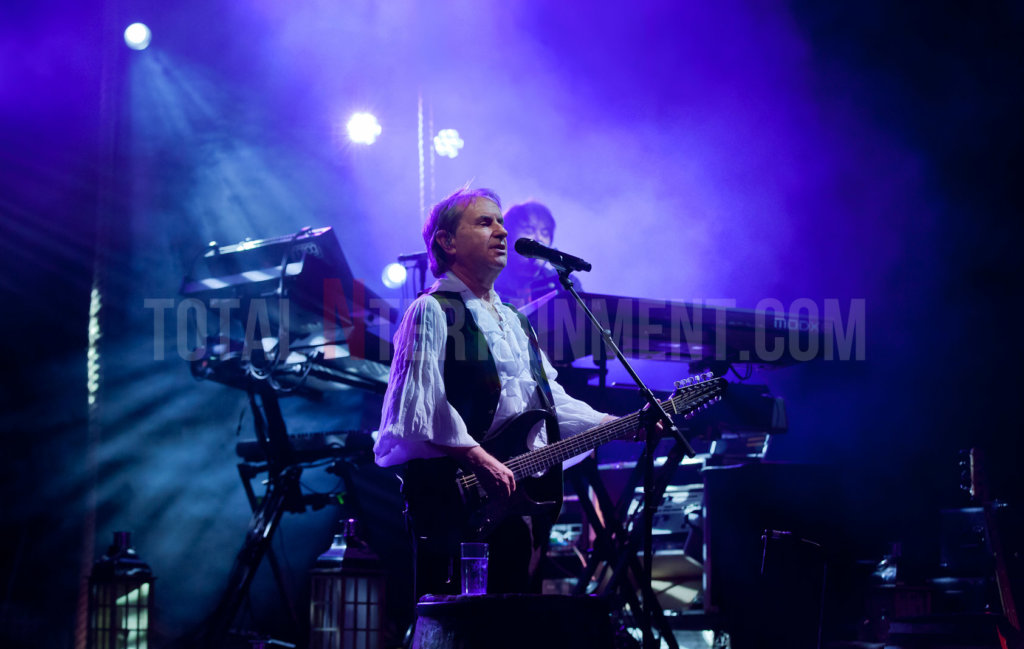 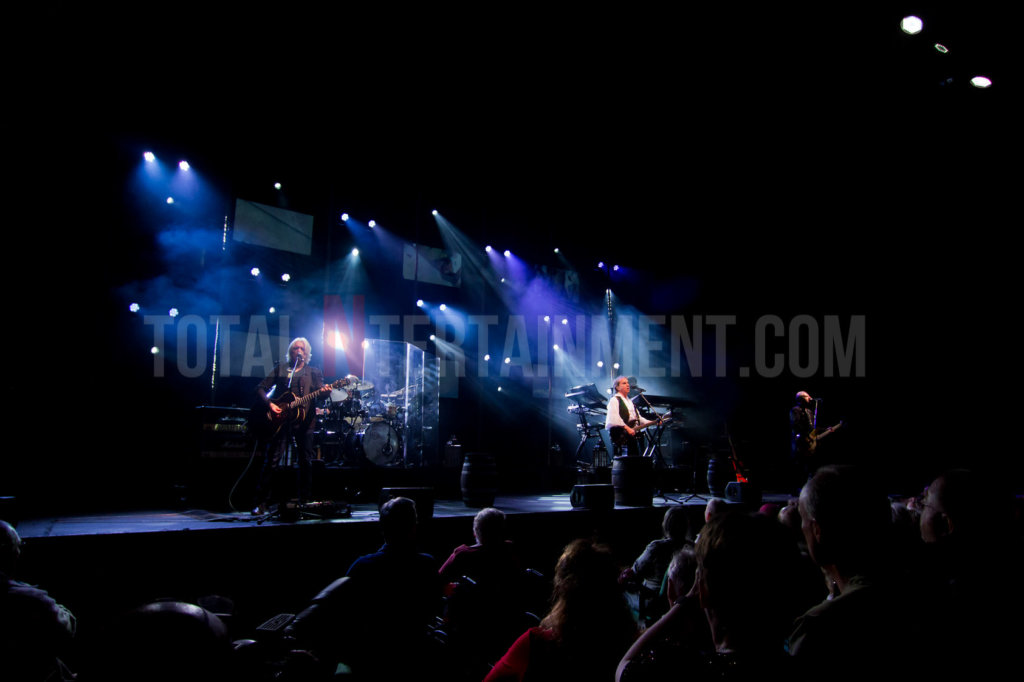 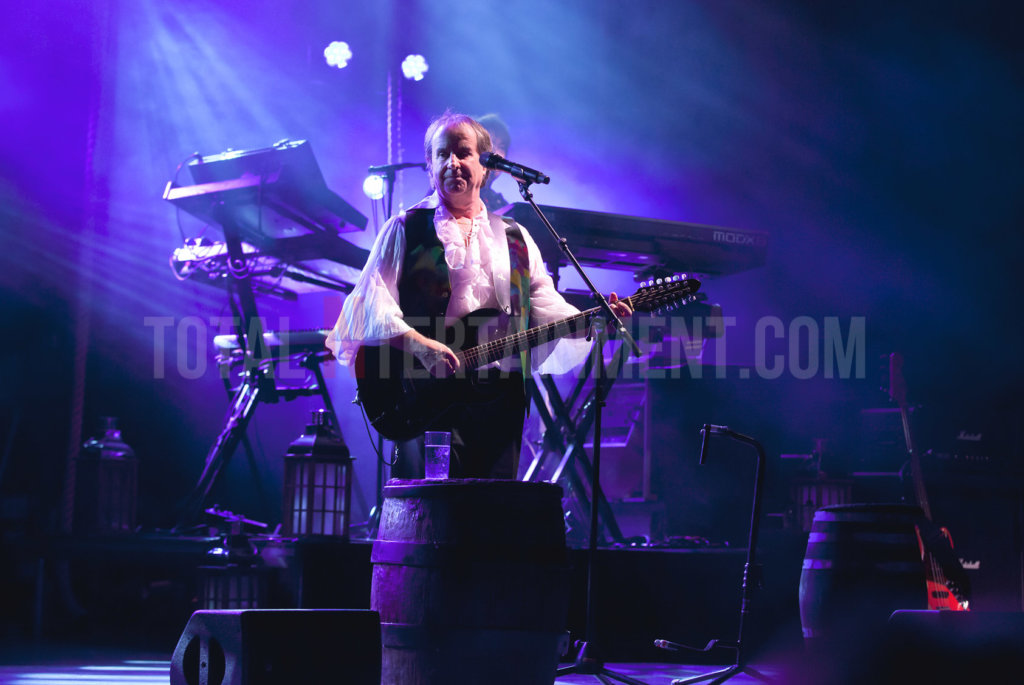 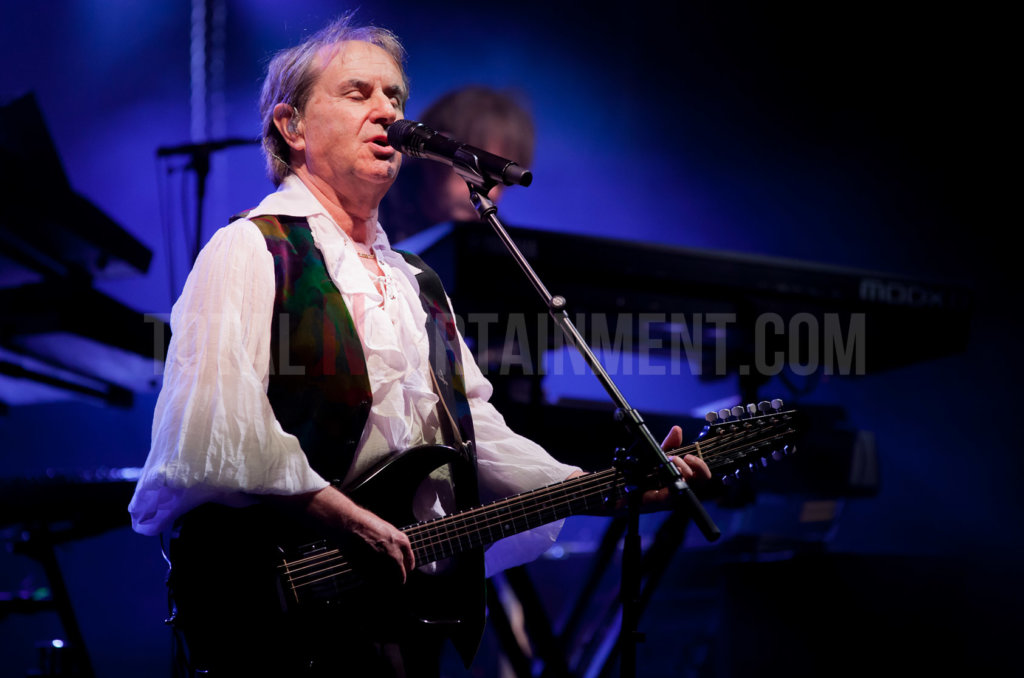