Kicking off in Birmingham on 17th October, the Grammy Award-winning soul and R’n’B artist then travelled to Manchester’s O2 Ritz last night where Sakura was able to capture these great images of this incredible artist. Stone concludes her short UK trip with a performance at London’s IndigO2, The O2 Arena’s intimate side-venue.

Angie Stone (born Angela Laverne Brown; December 18, 1961) is an American singer, songwriter, actress, and record producer. She rose to fame in the late 1970s as member of the hip hop trio The Sequence. Soon after, Stone began working with futuristic rap group Mantronix and singer Lenny Kravitz. In the early 1990s, she became a member of the R&B trio Vertical Hold. In 1999, Stone released her solo debut Black Diamond on Arista Records, which was certified gold and spawned the R&B number-one hit “No More Rain (In This Cloud)”. After transitioning to J Records, she released another gold-seller, Mahogany Soul (2001), which included the hit single “Wish I Didn’t Miss You”, followed by Stone Love (2004) and The Art of Love & War (2007), her first number-one album on the US Billboard Top R&B/Hip-Hop Albums chart.

Stone ventured into acting in the 2000s, making her film debut in the comedy film The Hot Chick (2002) and her stage debut in 2003, in the role of Big Mama Morton in the Broadway musical Chicago. She has since appeared in supporting roles in films and television series as well as several musical productions, including VH1’s Celebrity Fit Club and TV One’s R&B Divas, and movies such as The Fighting Temptations (2003), Pastor Brown (2009) and School Gyrls (2010). A three-time Grammy Award nominee, she has two Soul Train Lady of Soul Awards. 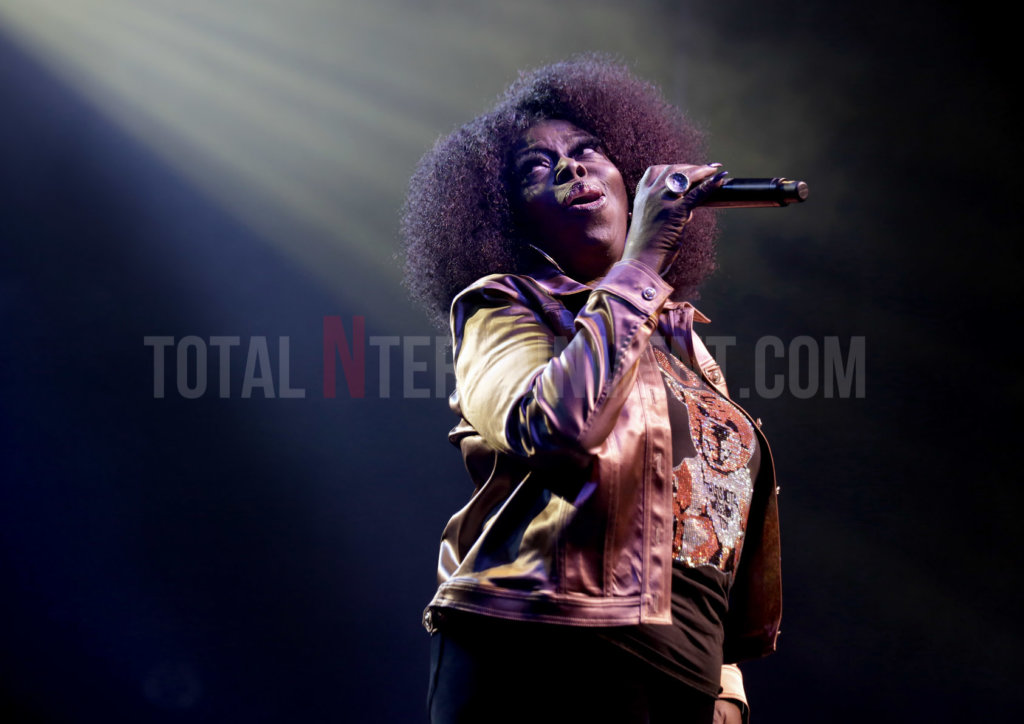 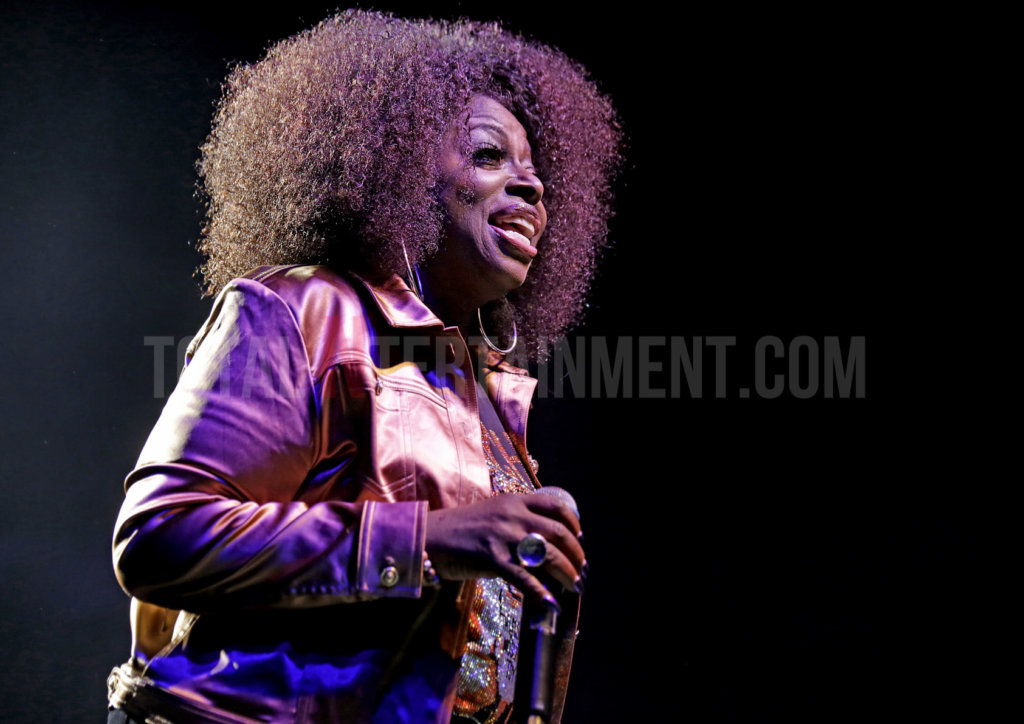 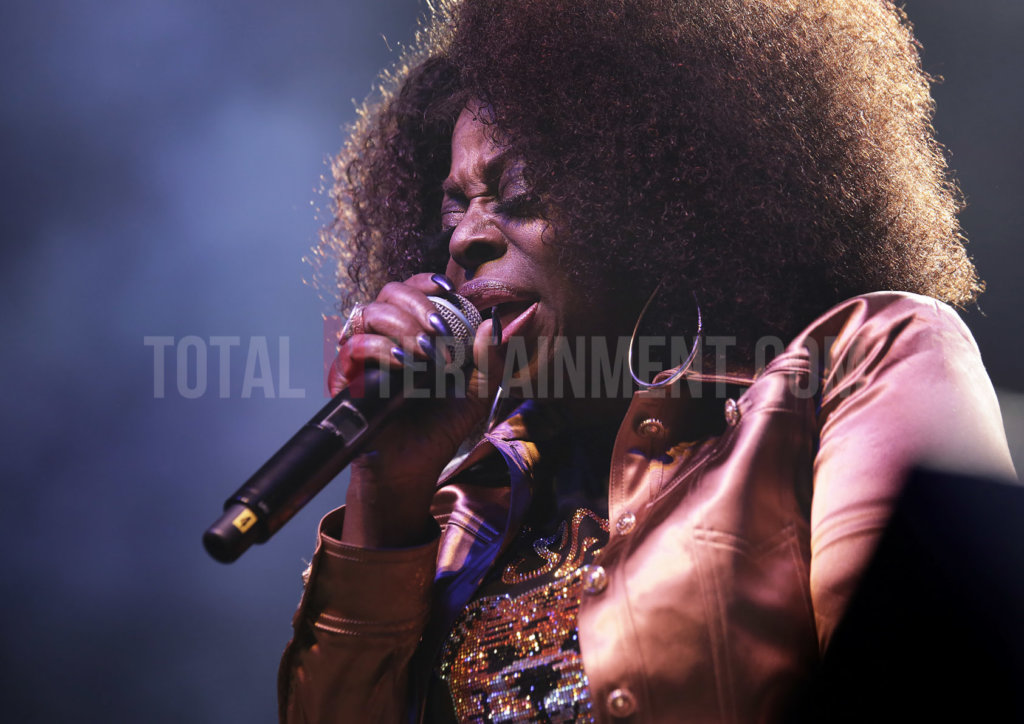 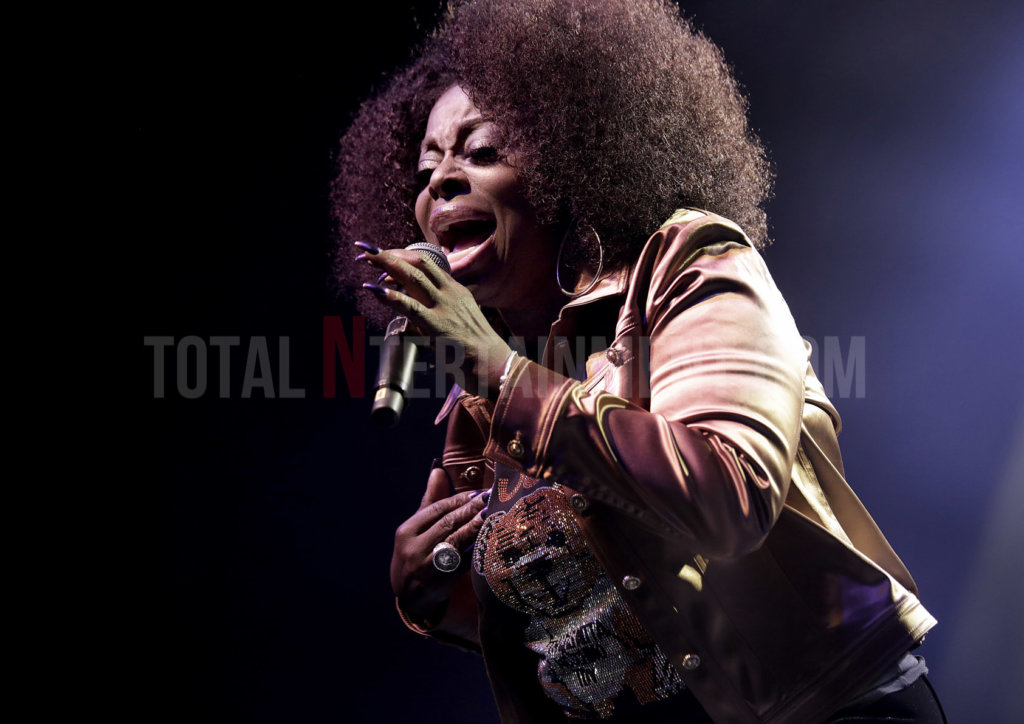 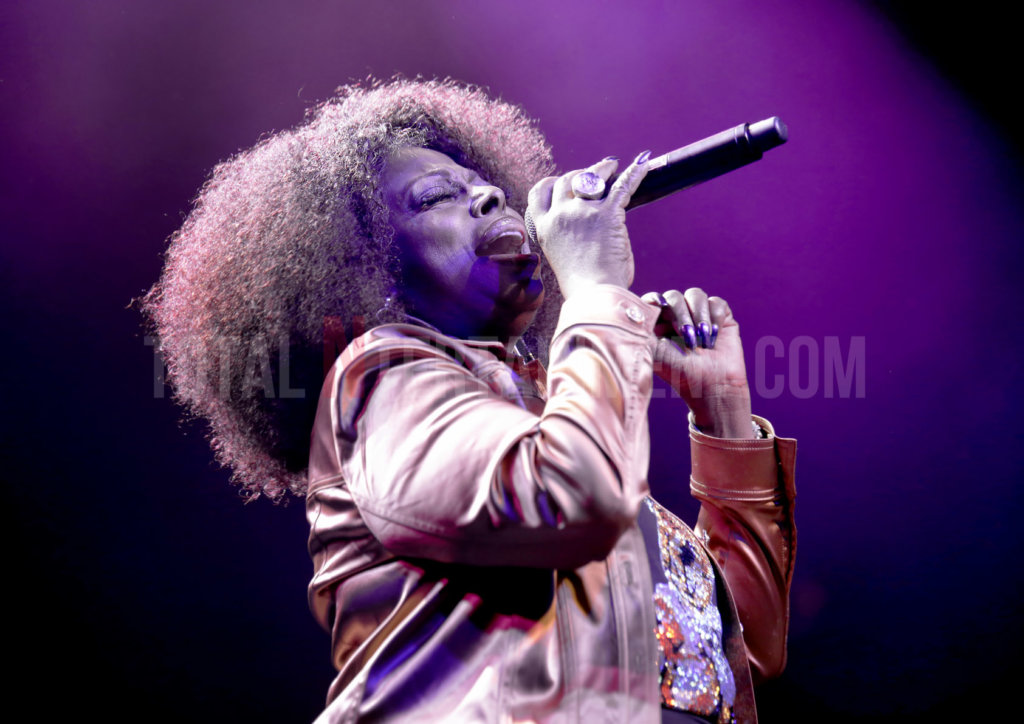 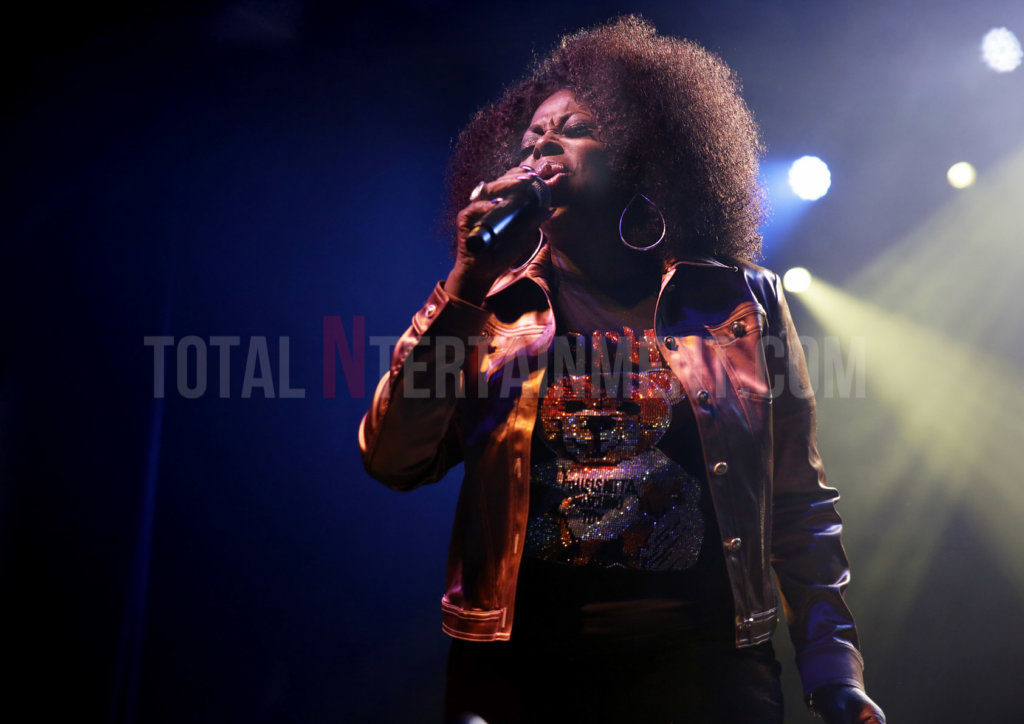 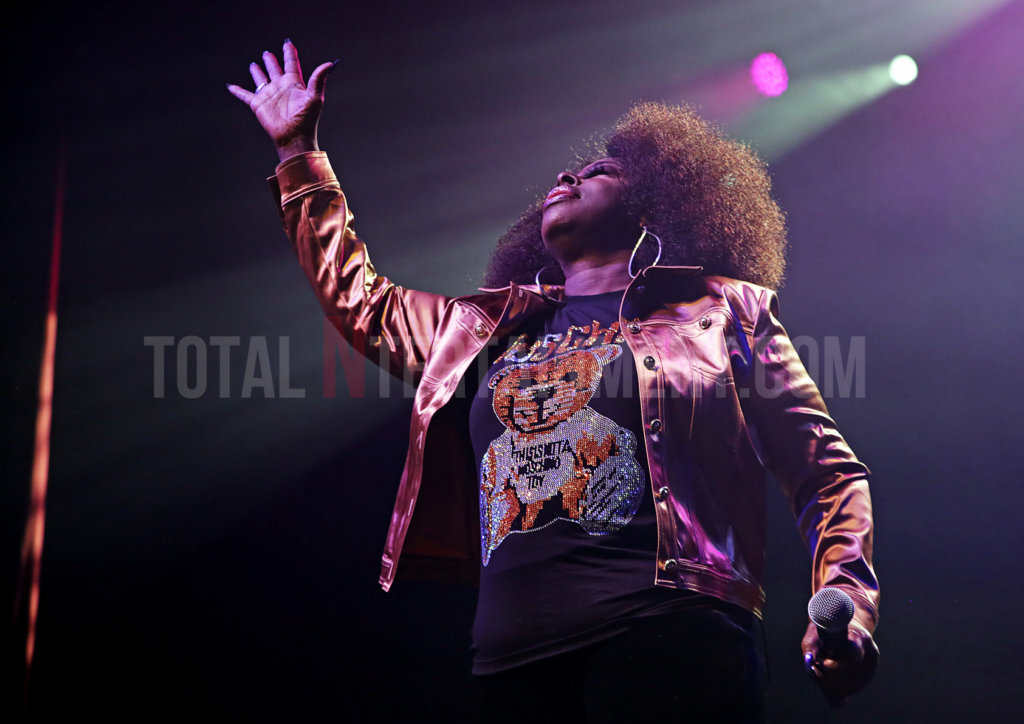 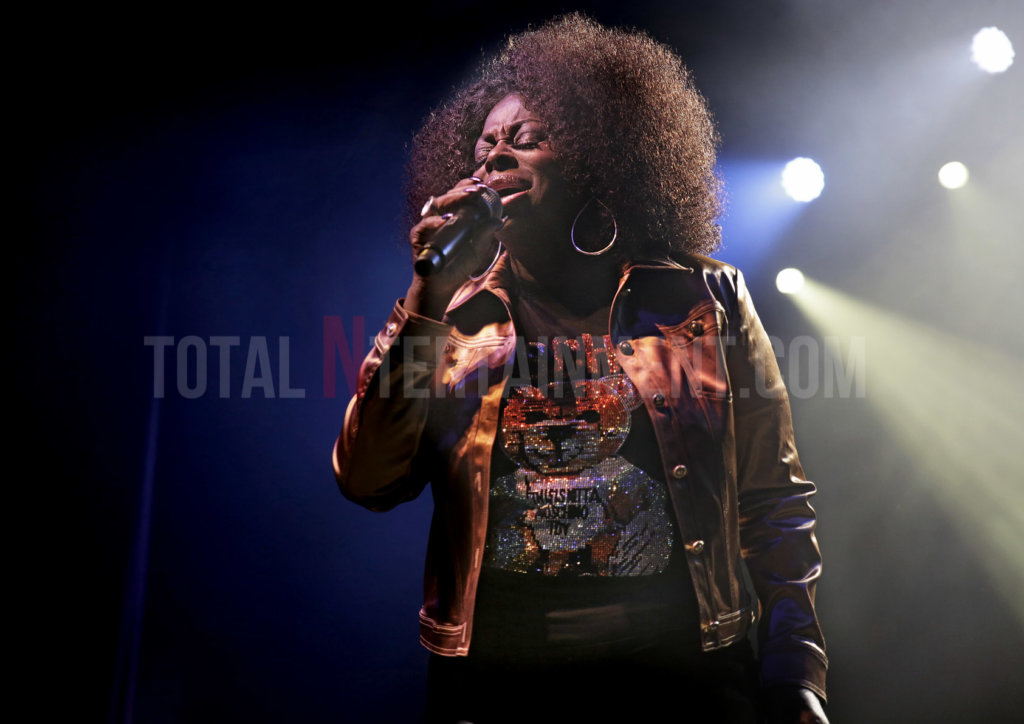 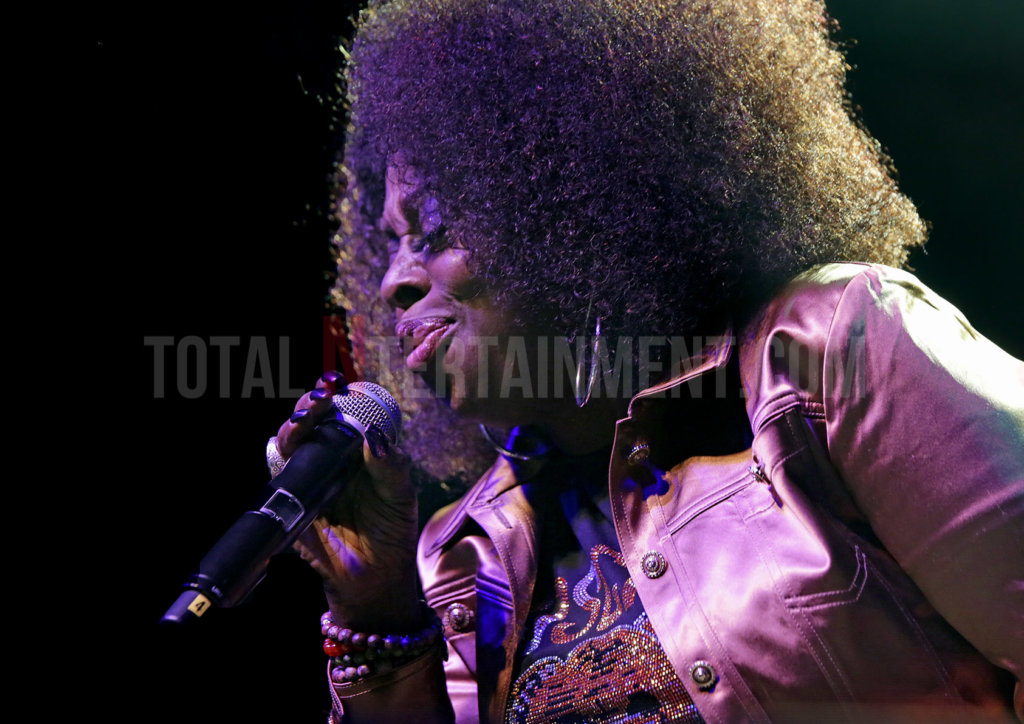 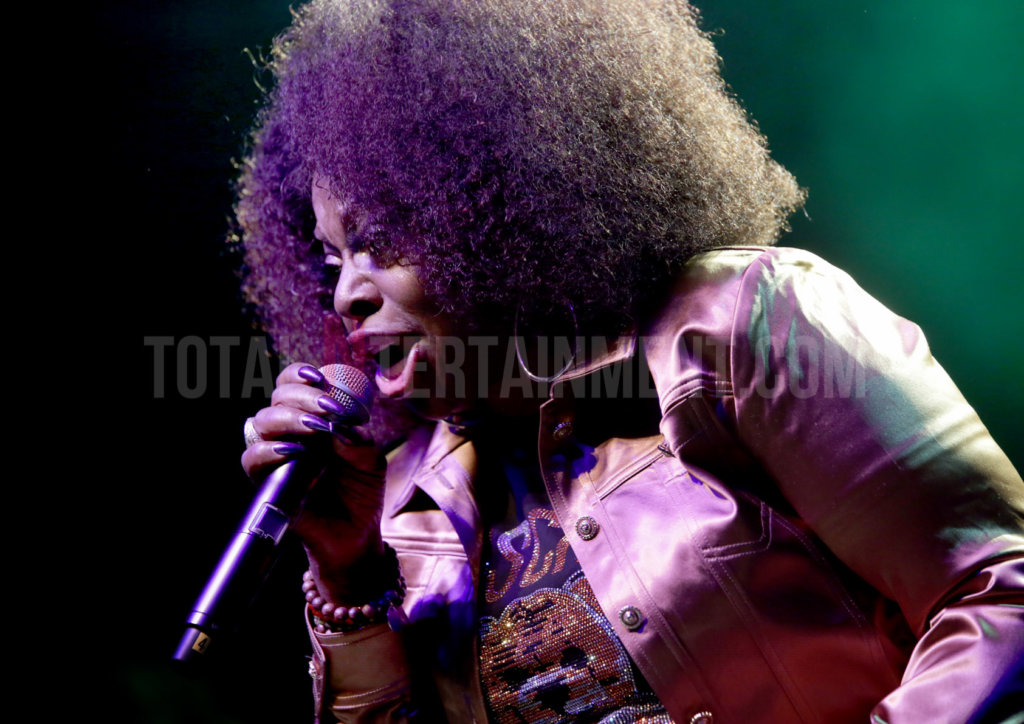 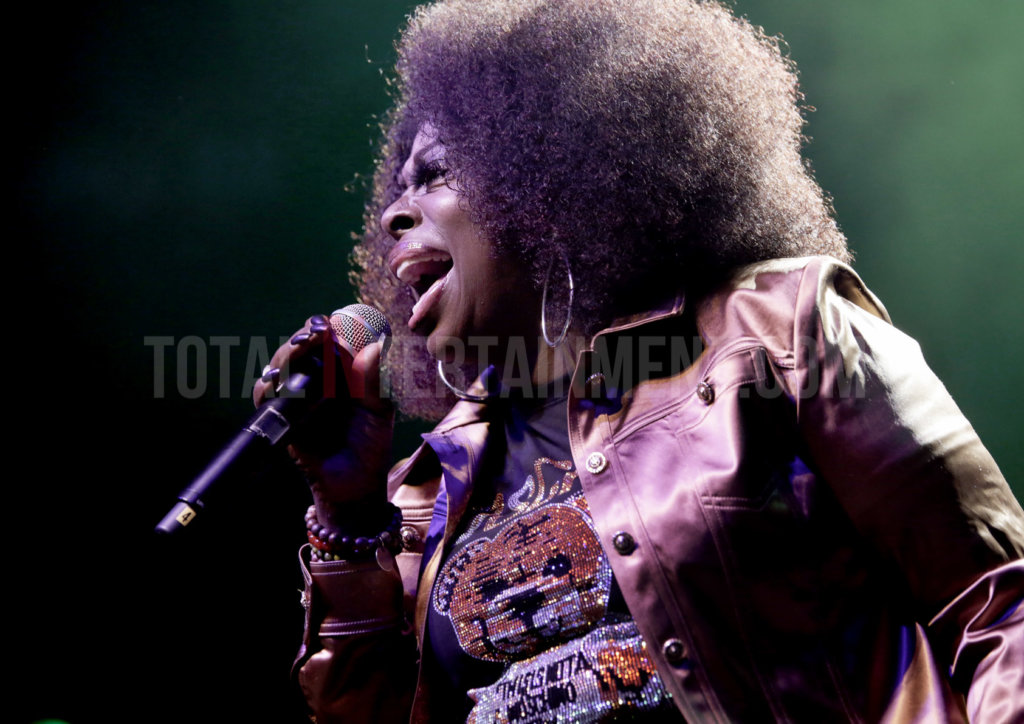 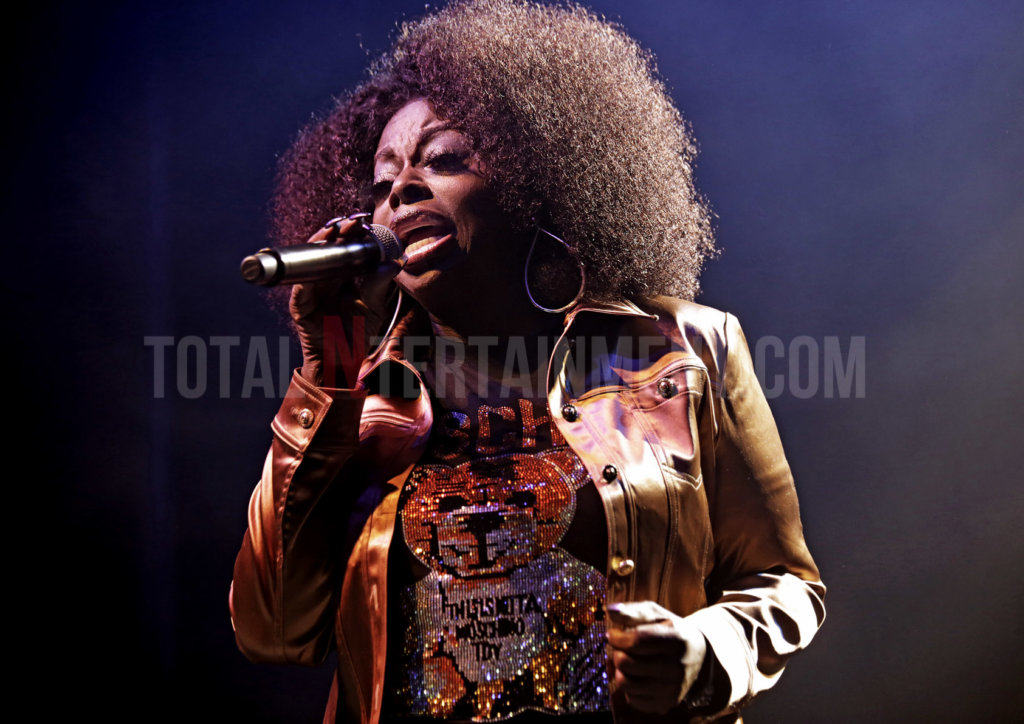 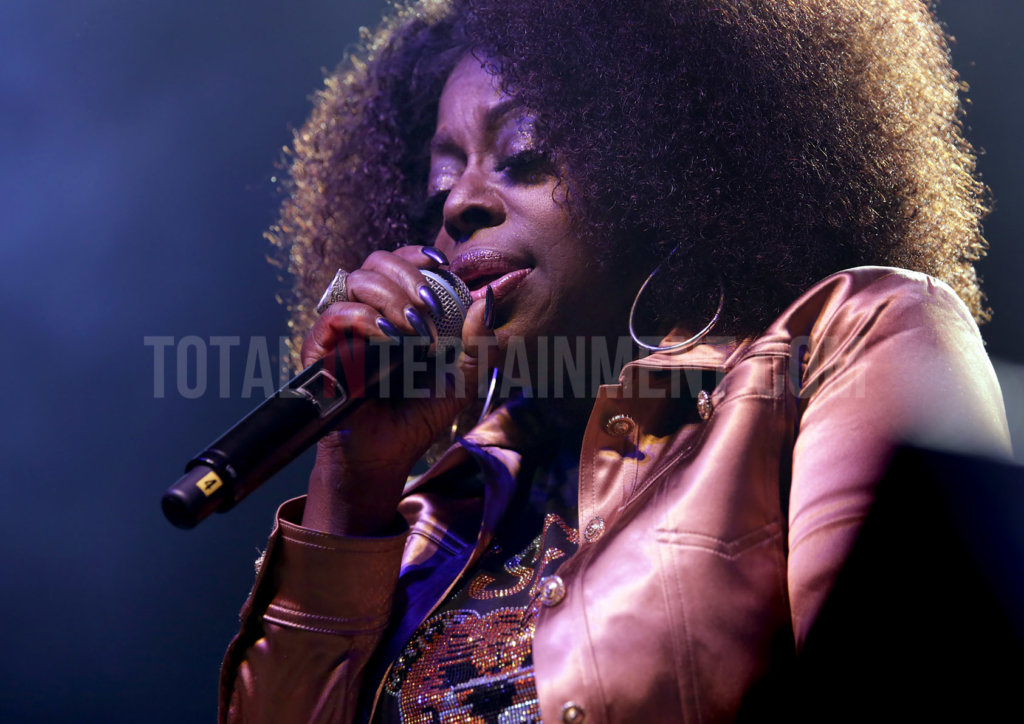 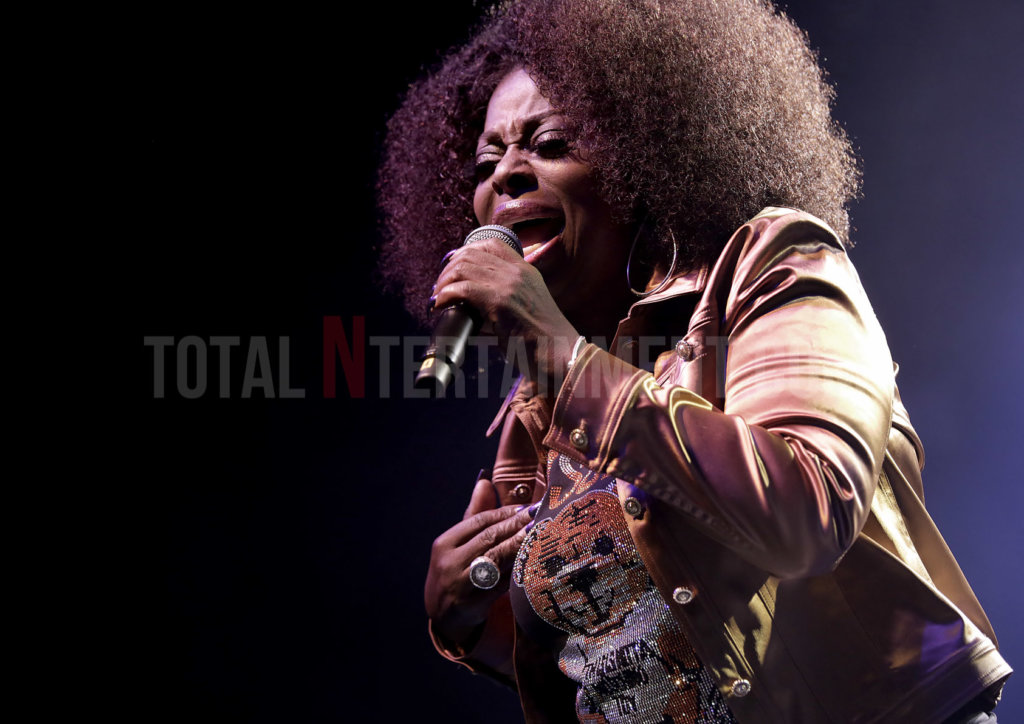 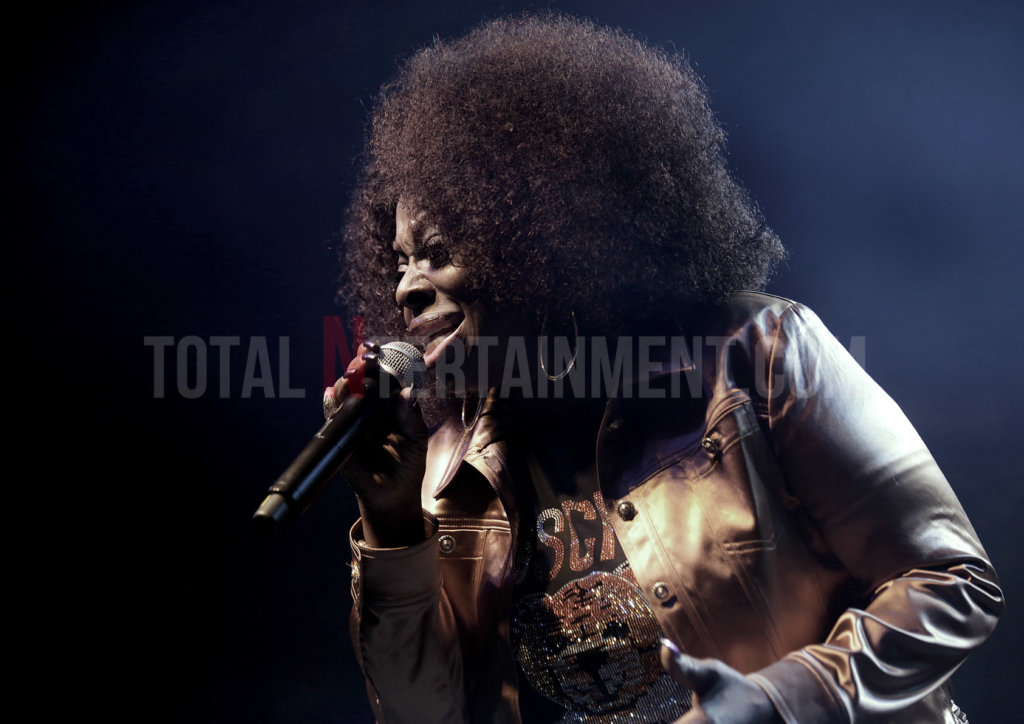 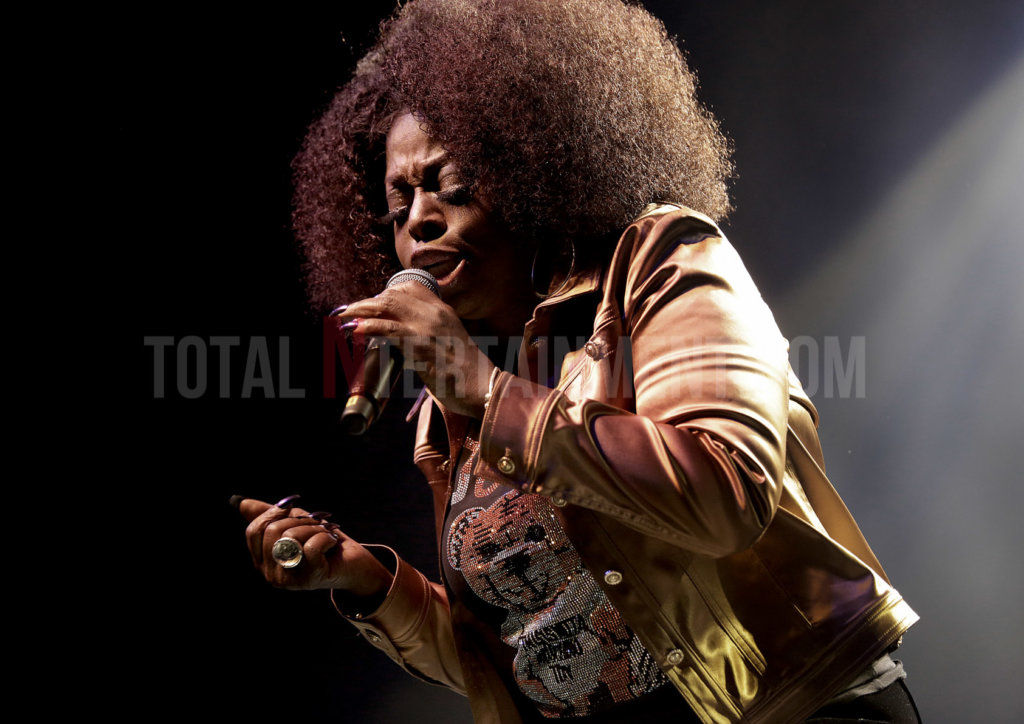 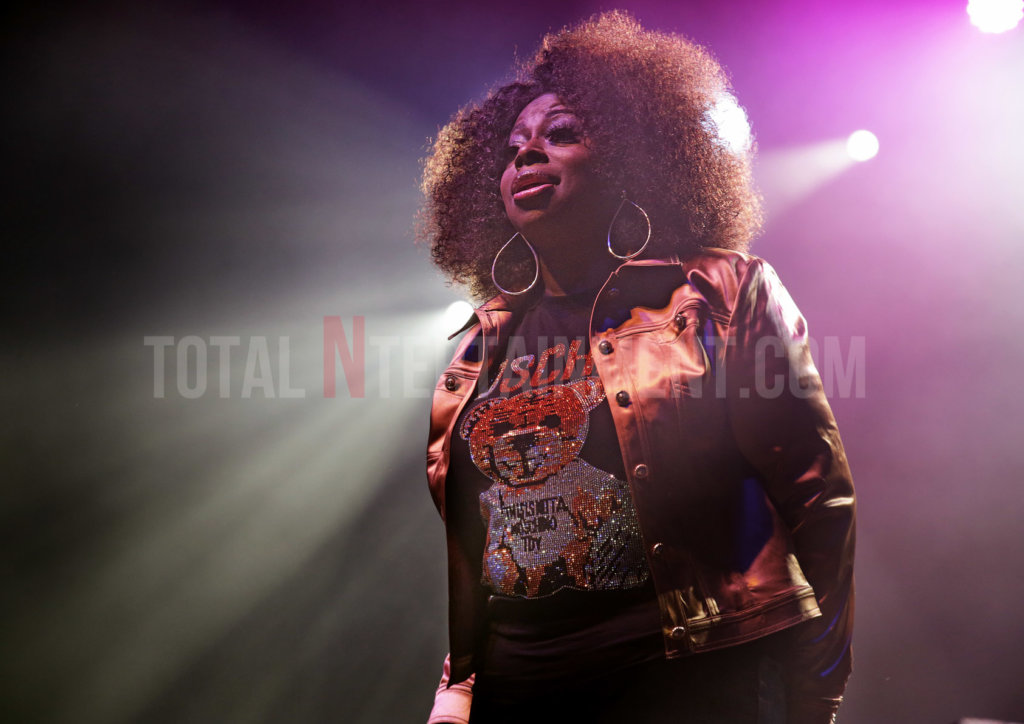 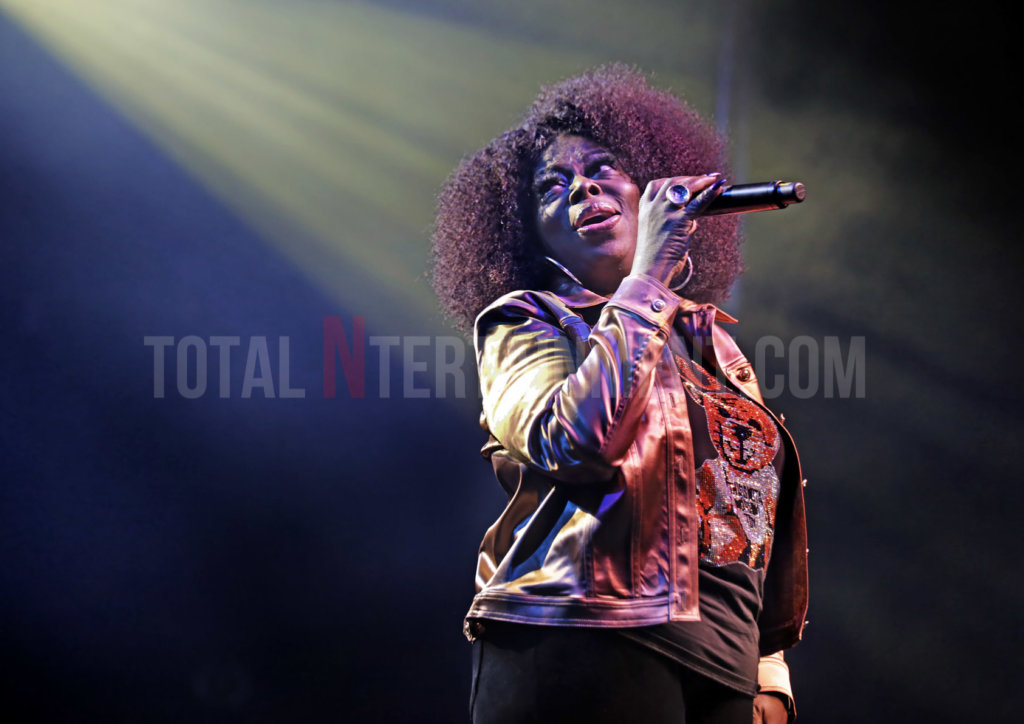 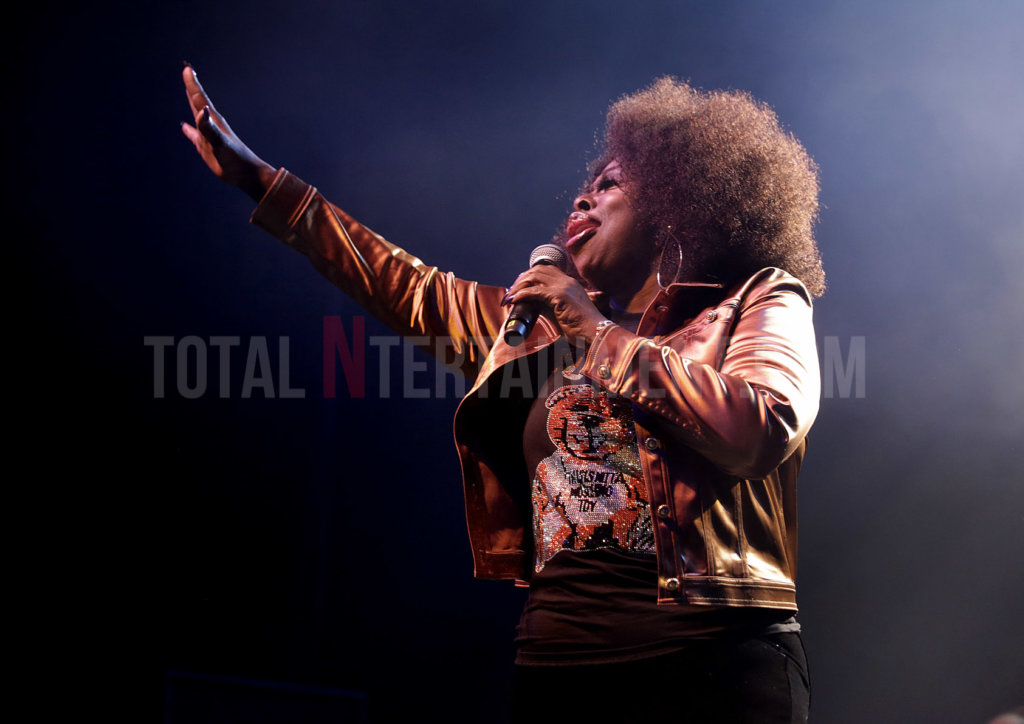 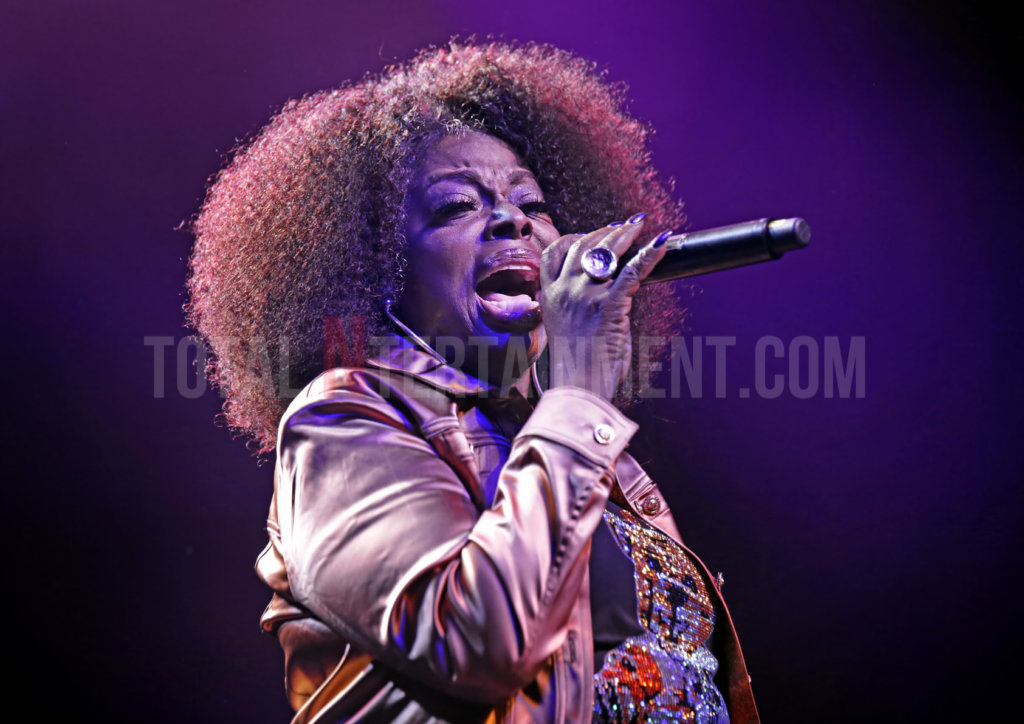 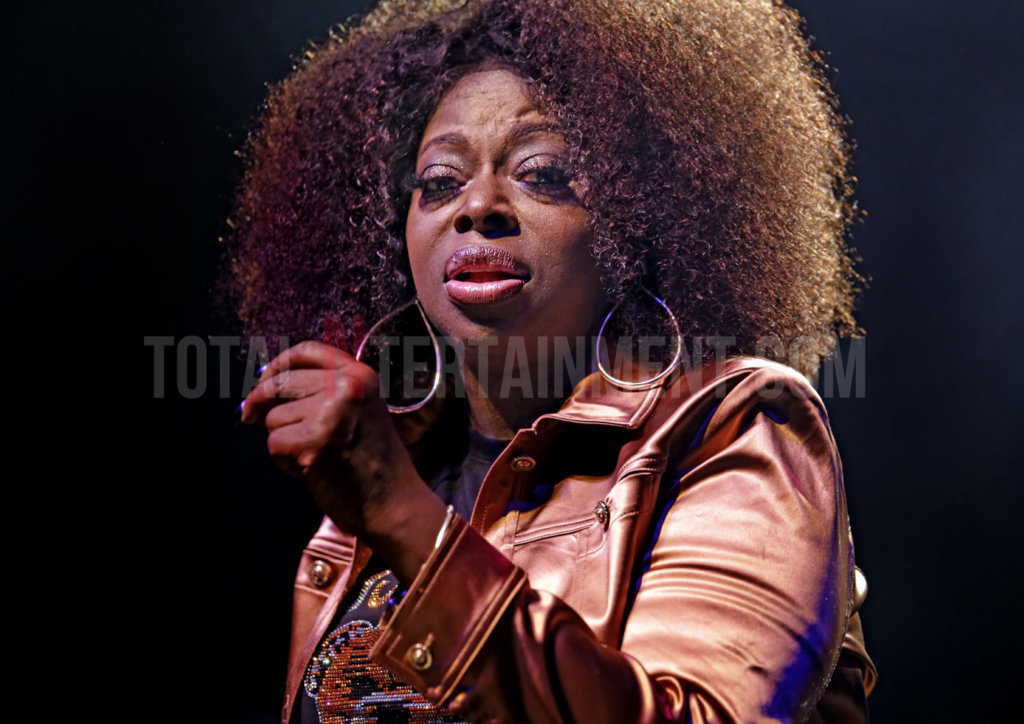 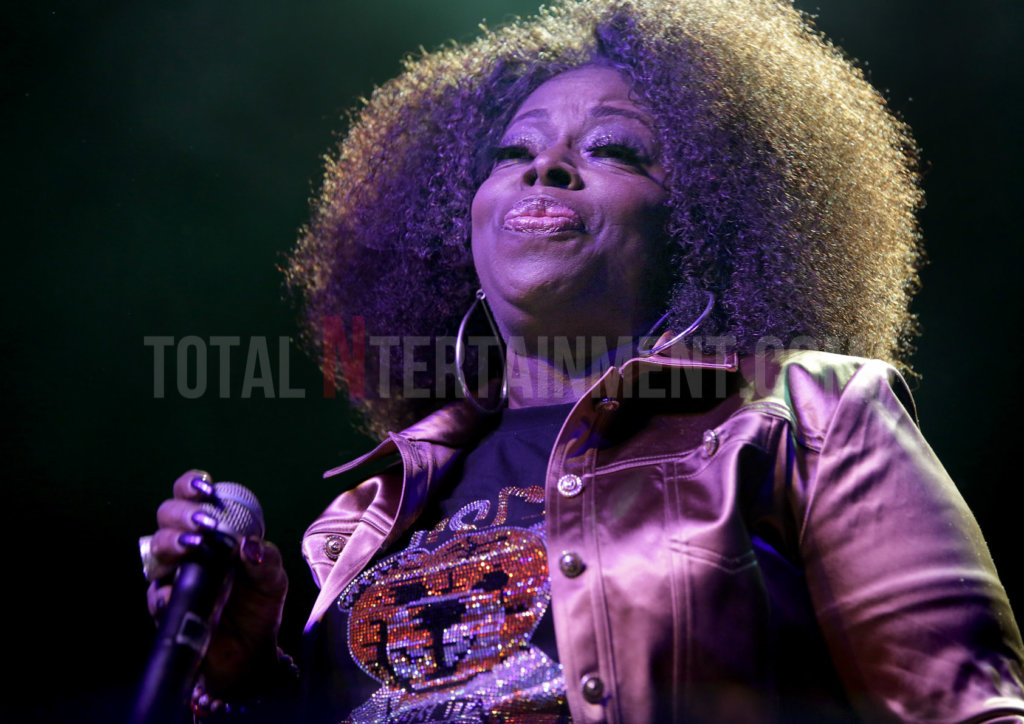 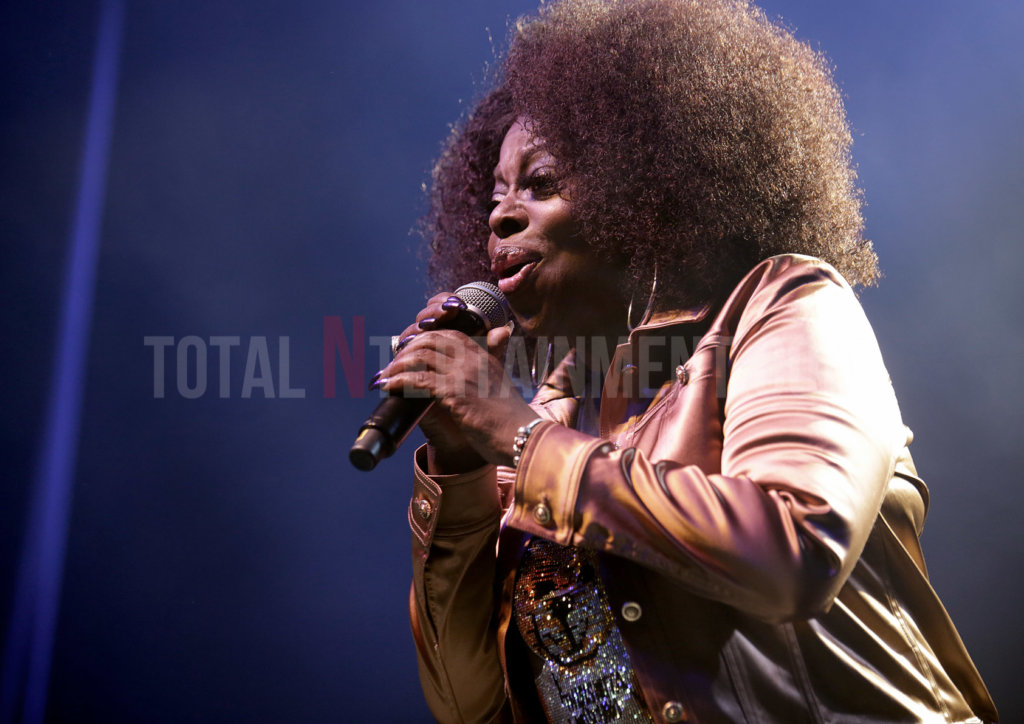