It was a bitterly cold night in Liverpool but this didn’t dampen the spirits of the thousands of fans who turned out to see Paul Heaton & Jacqui Abbot. The Crooked Calypso Tour has been a phenomenal success.  Playing to packed arenas across the UK in support of their third album. The pair get no major air play. So it is impressive that with so little fanfare, the album got to number one in the mid week charts. The album eventually peaked at number two following its release in July this year.

Best known for their work together in Beautiful South the pair have a huge back catalogue of work to choose from. Many of those hits making a welcome appearance over the course of the night. Arriving on stage in his trademark jacket, Paul & Jacqui soon got the crowd singing and dancing. Hits like Rotterdam and Sail this Ship Alone.  Perfect 10 sent the crowd into a complete frenzy. Old hits were interspersed with new and the mostly older crowd appeared to be having the party of a lifetime.

Introducing the band to the audience Paul stated they had had a celebrity sweepstake. Using the contestants from “I’m a Celebrity”  they were all introduced as the various contestants from the show. To the amusement of the audience. The only exception beig Amir Khan who unfortunately, seemed to be a rather unpopular choice.

Surprisingly the audience was a distinctly older crowd, I had expected a more mixed crowd. However, this didn’t stop anyone from enjoying the party. There was confetti, streamers and bubbles that added to the atmosphere of the night. Also, not one, but two encores. The first raised the roof with Happy Hour. Then eventually the night ended with a beautiful rendition of Caravan. 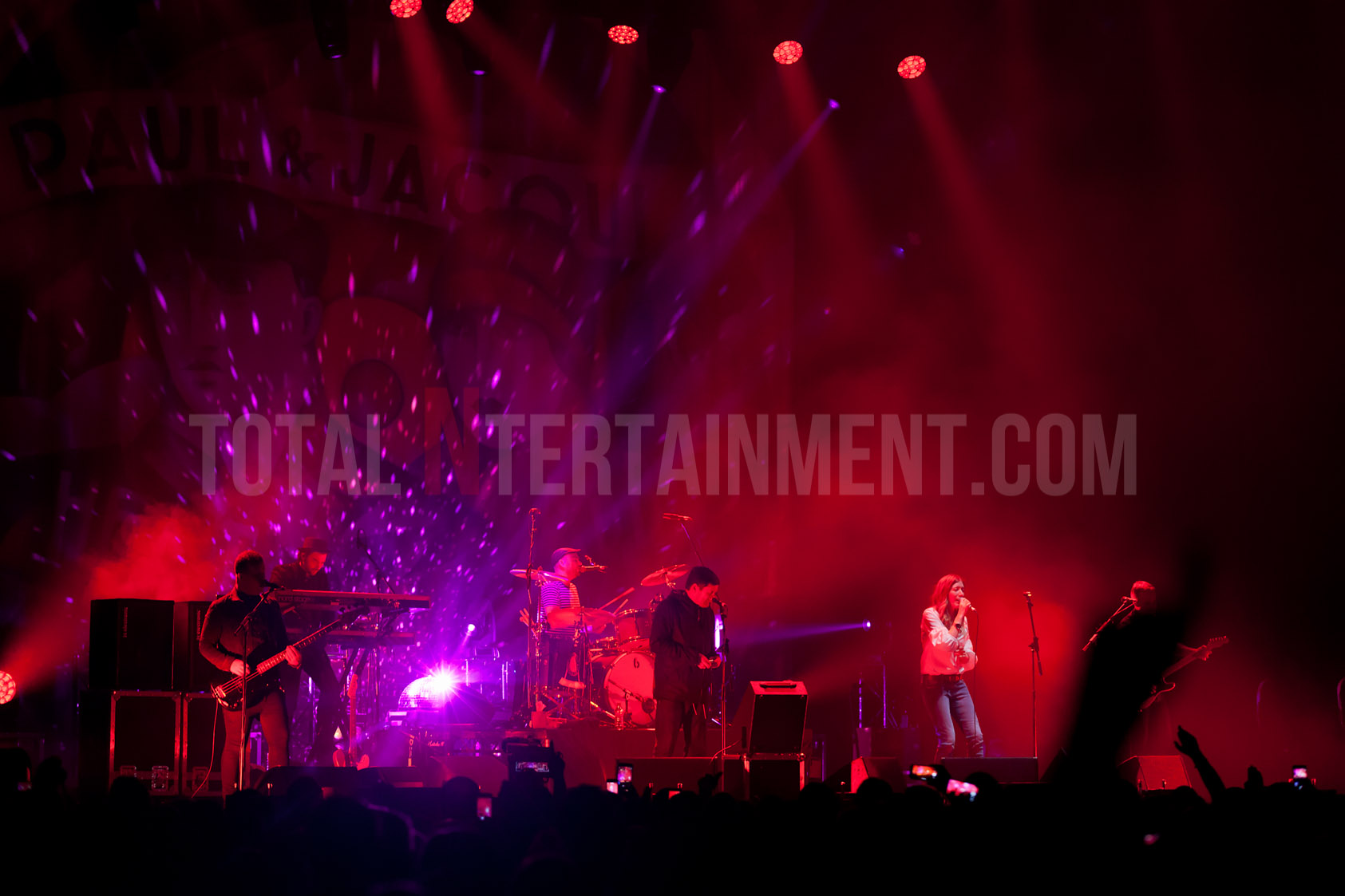 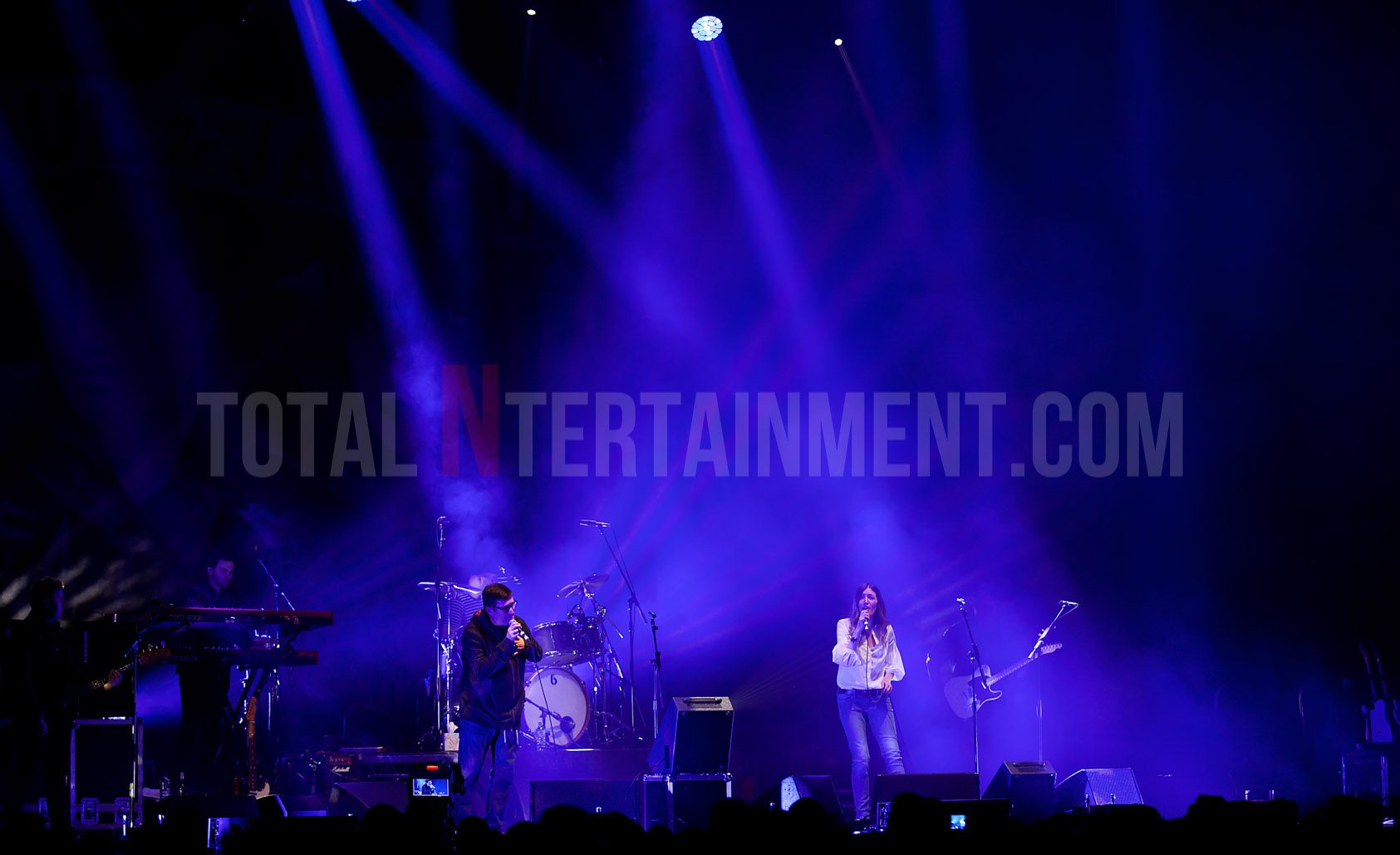 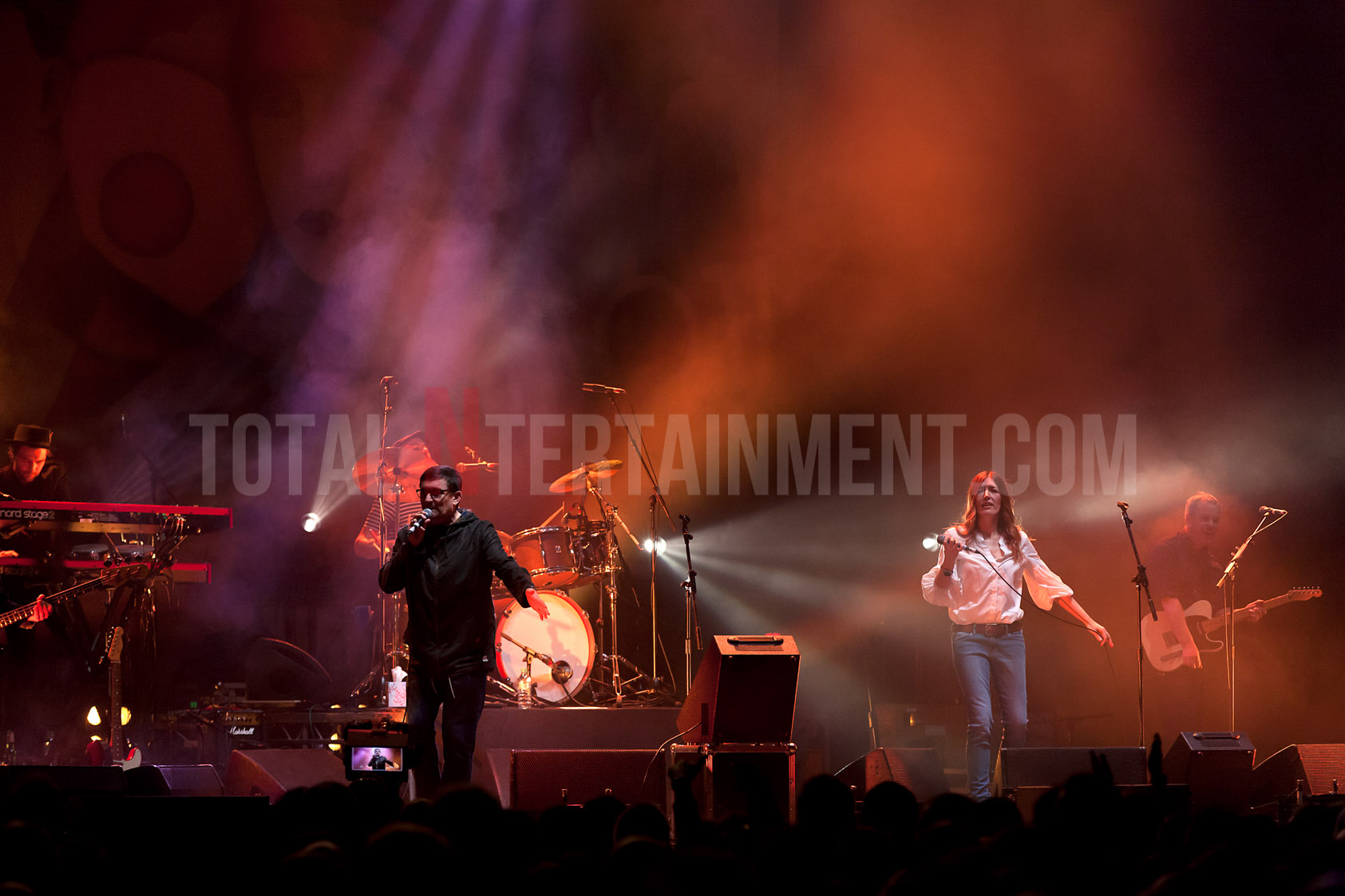 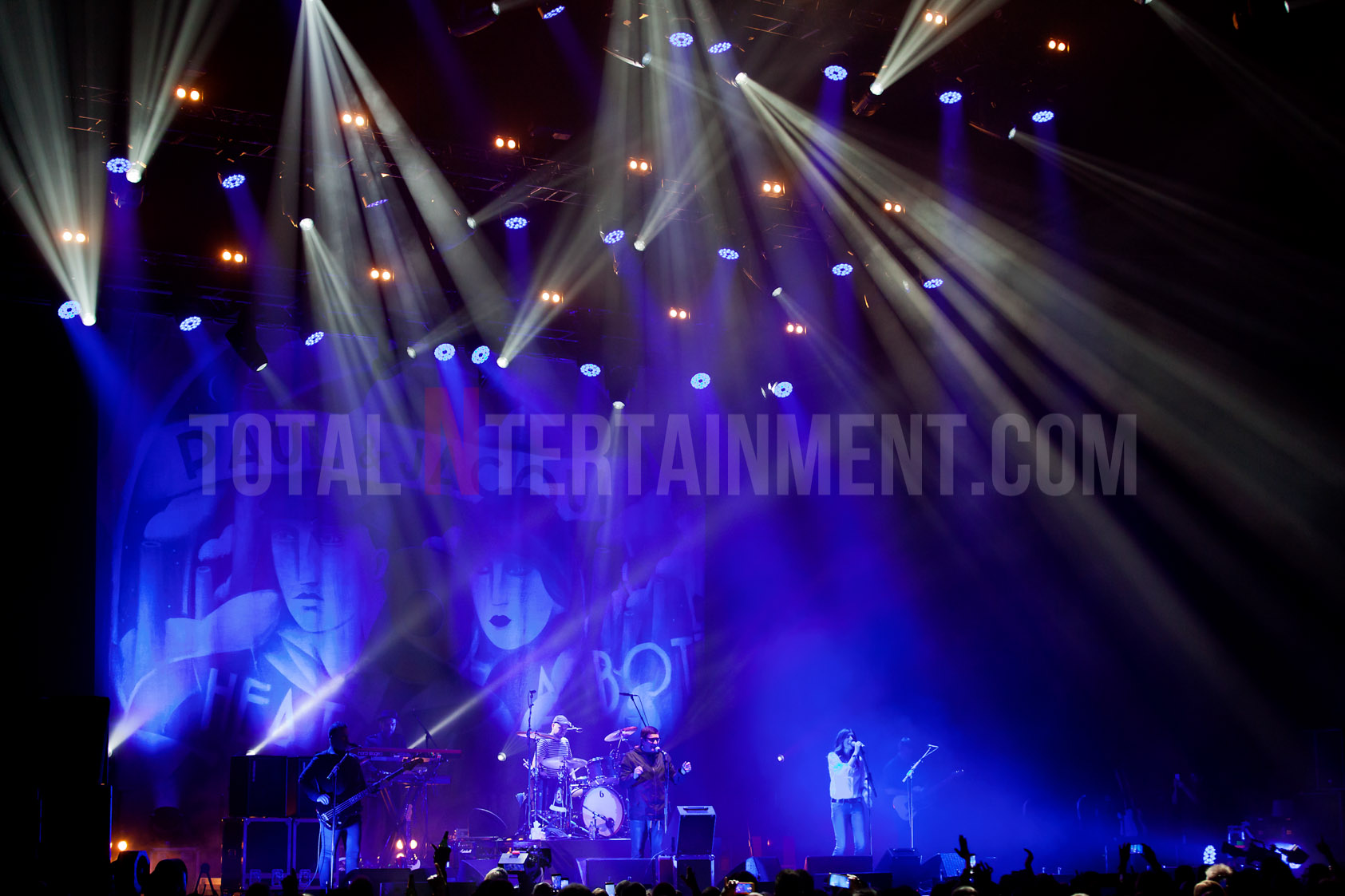 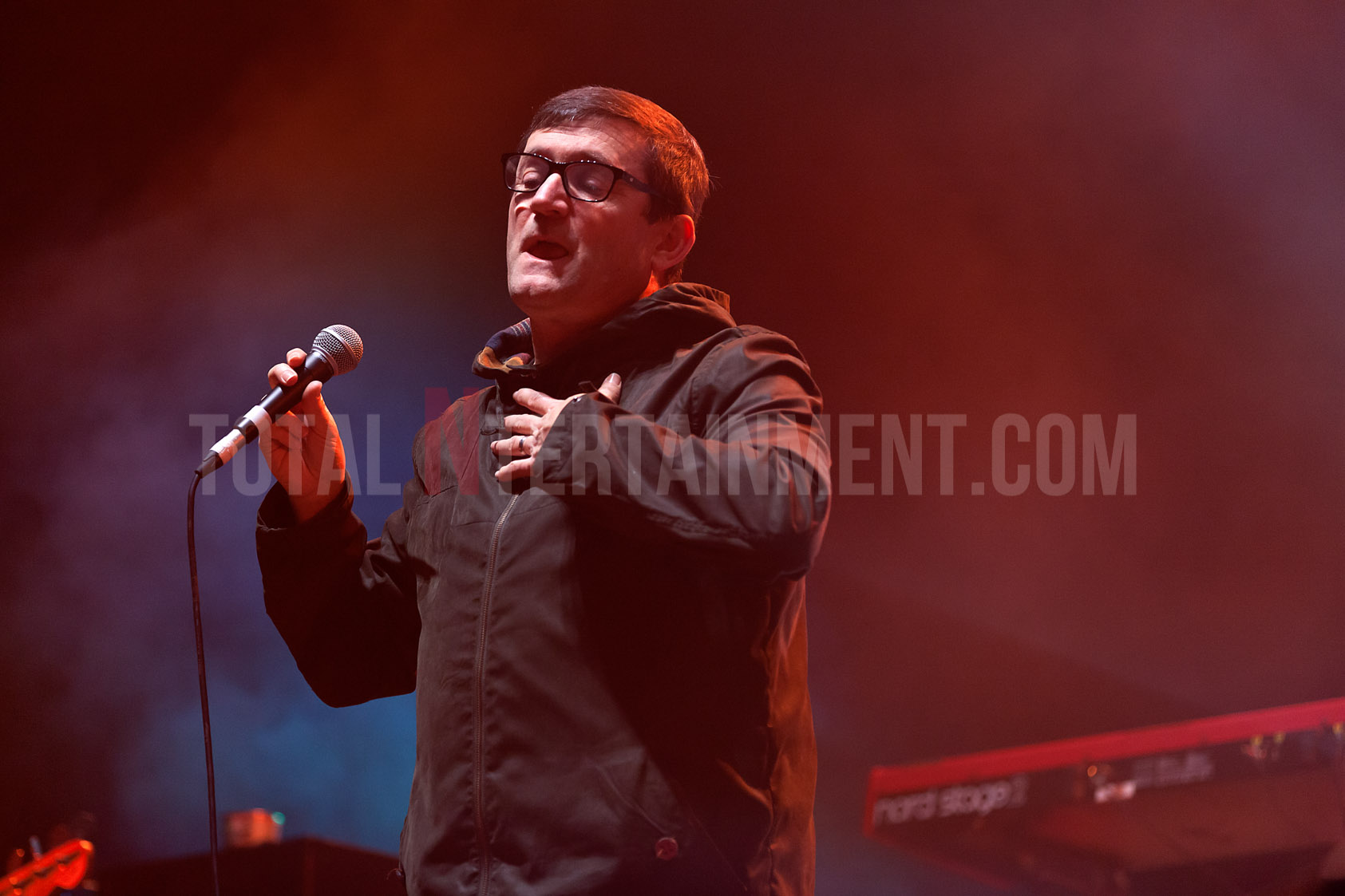 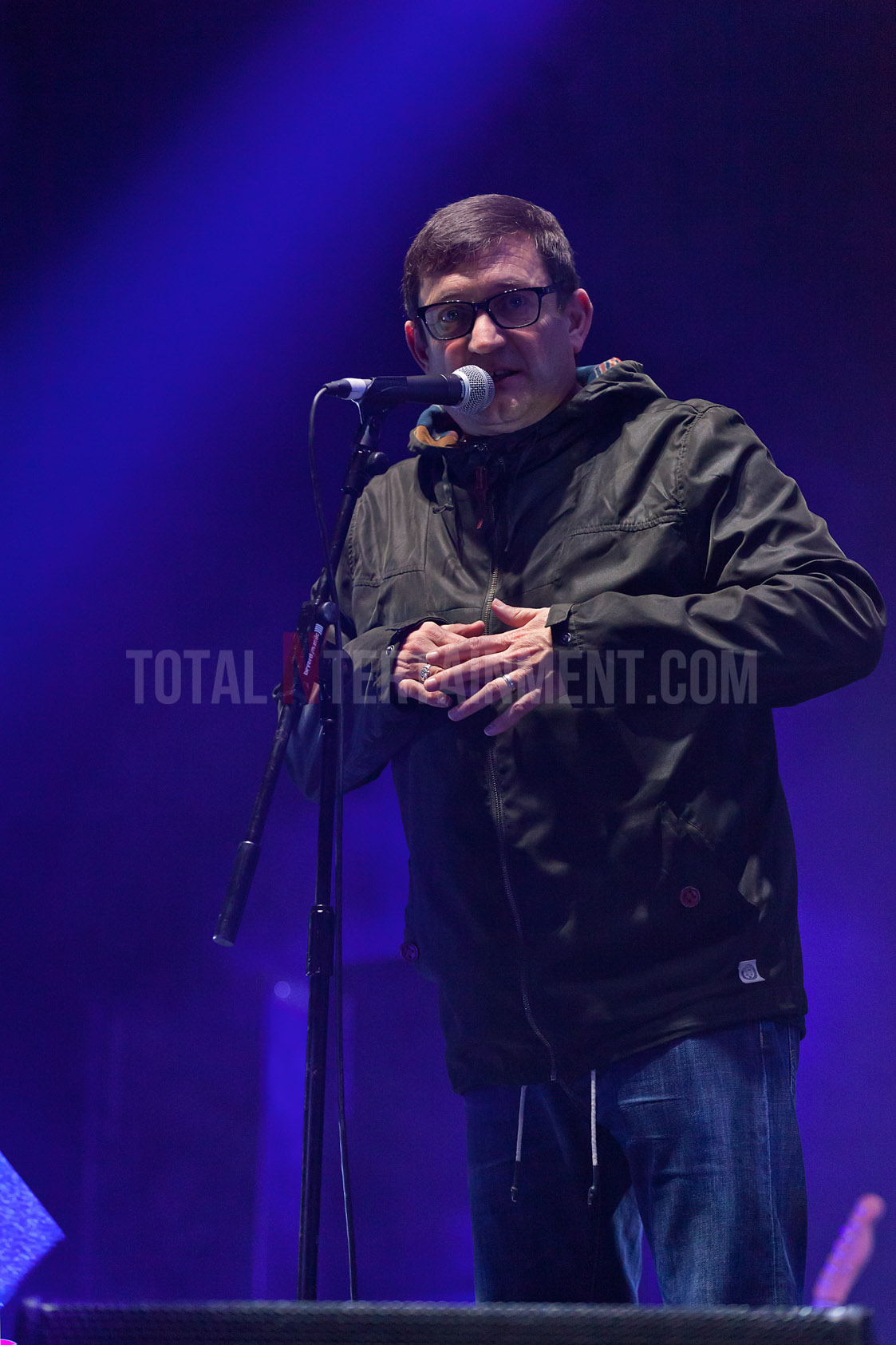 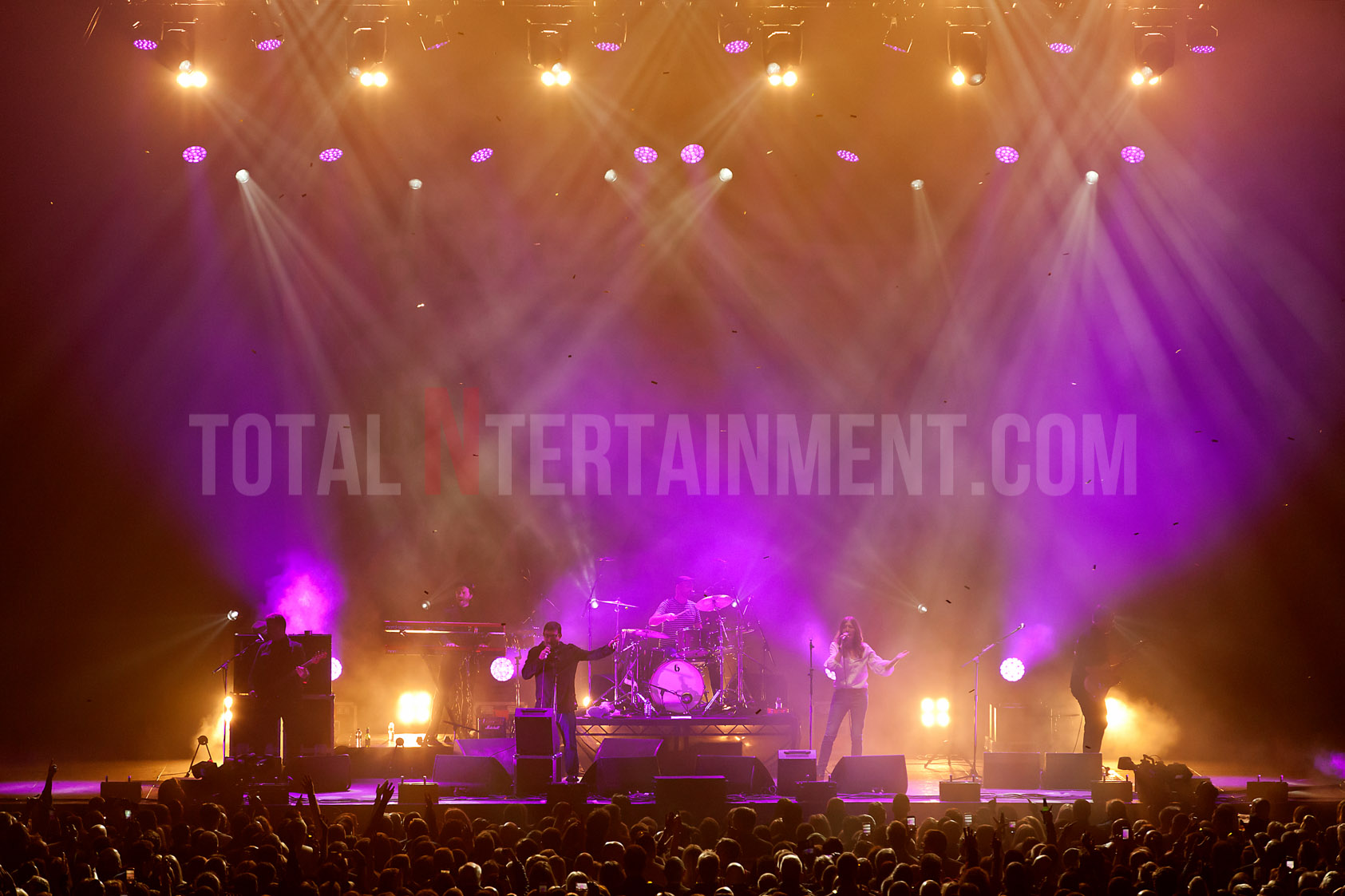 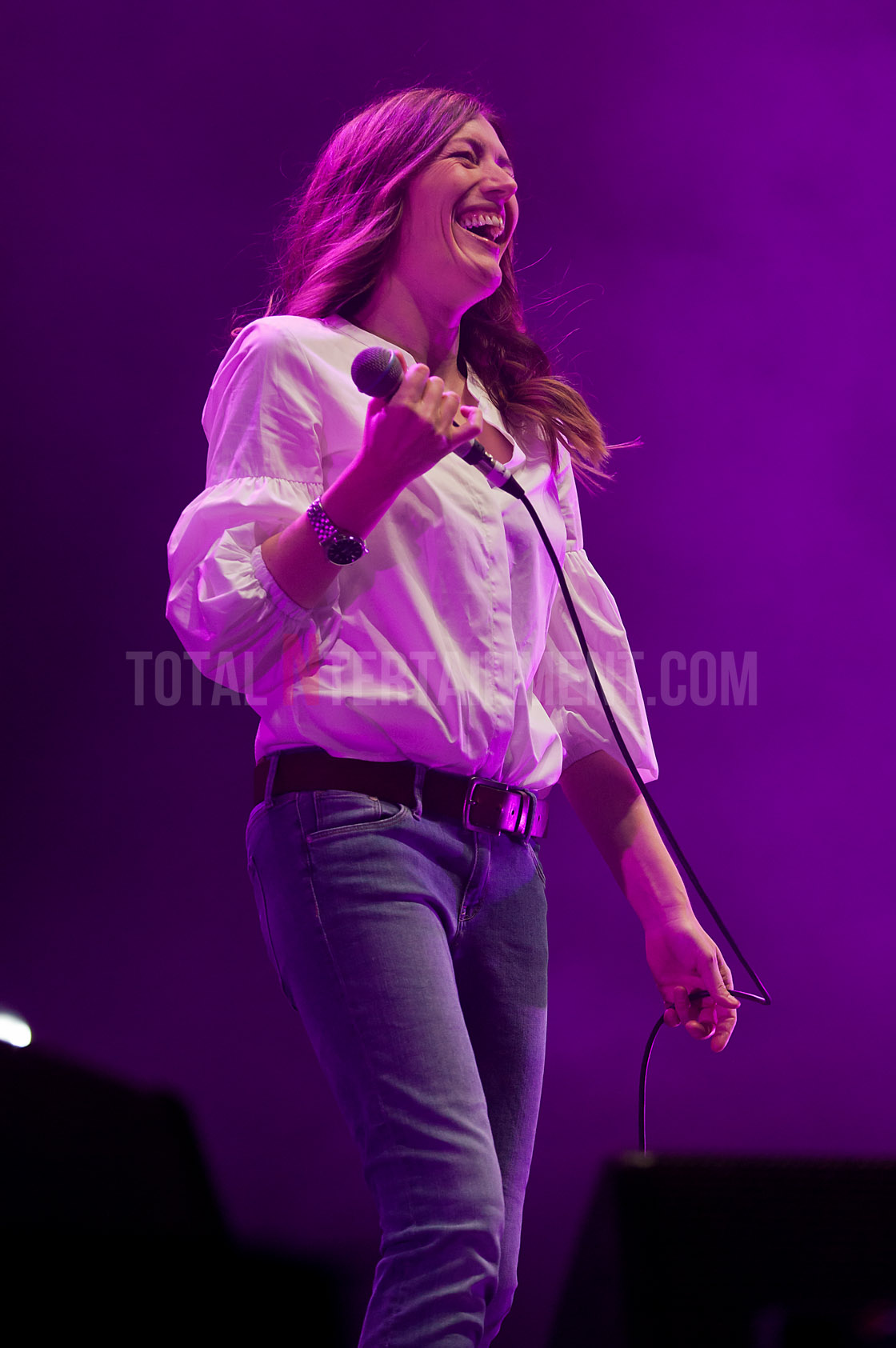 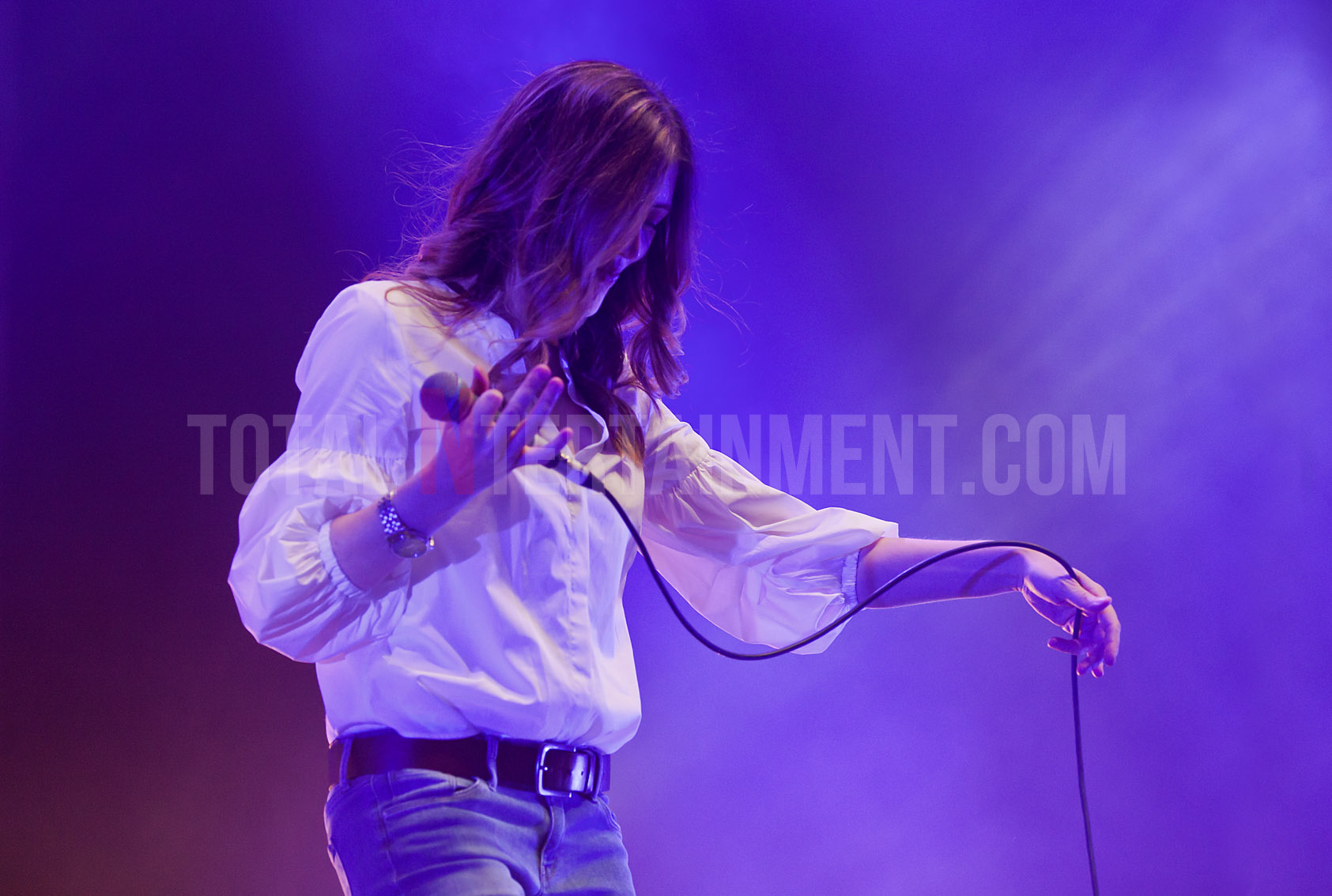 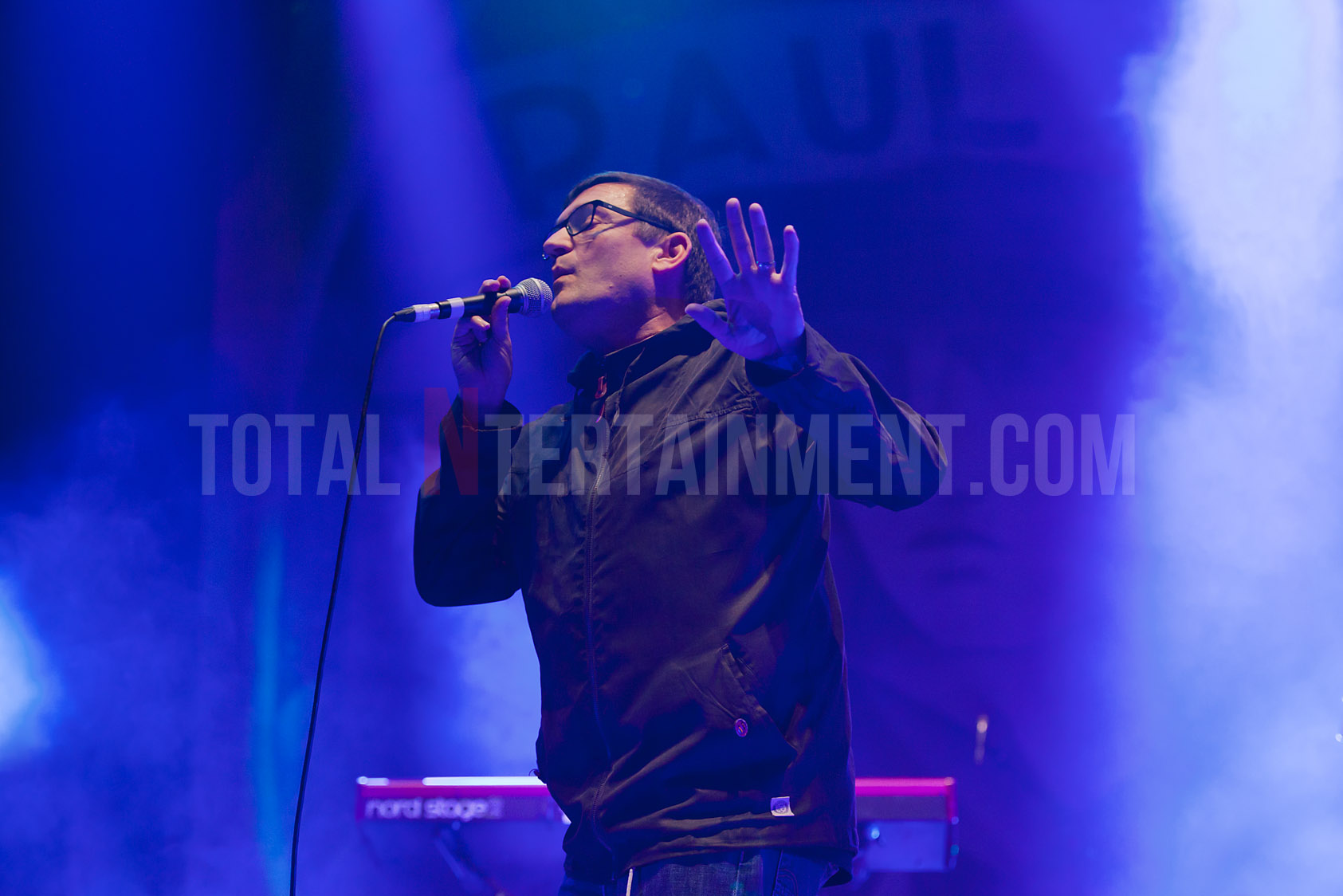 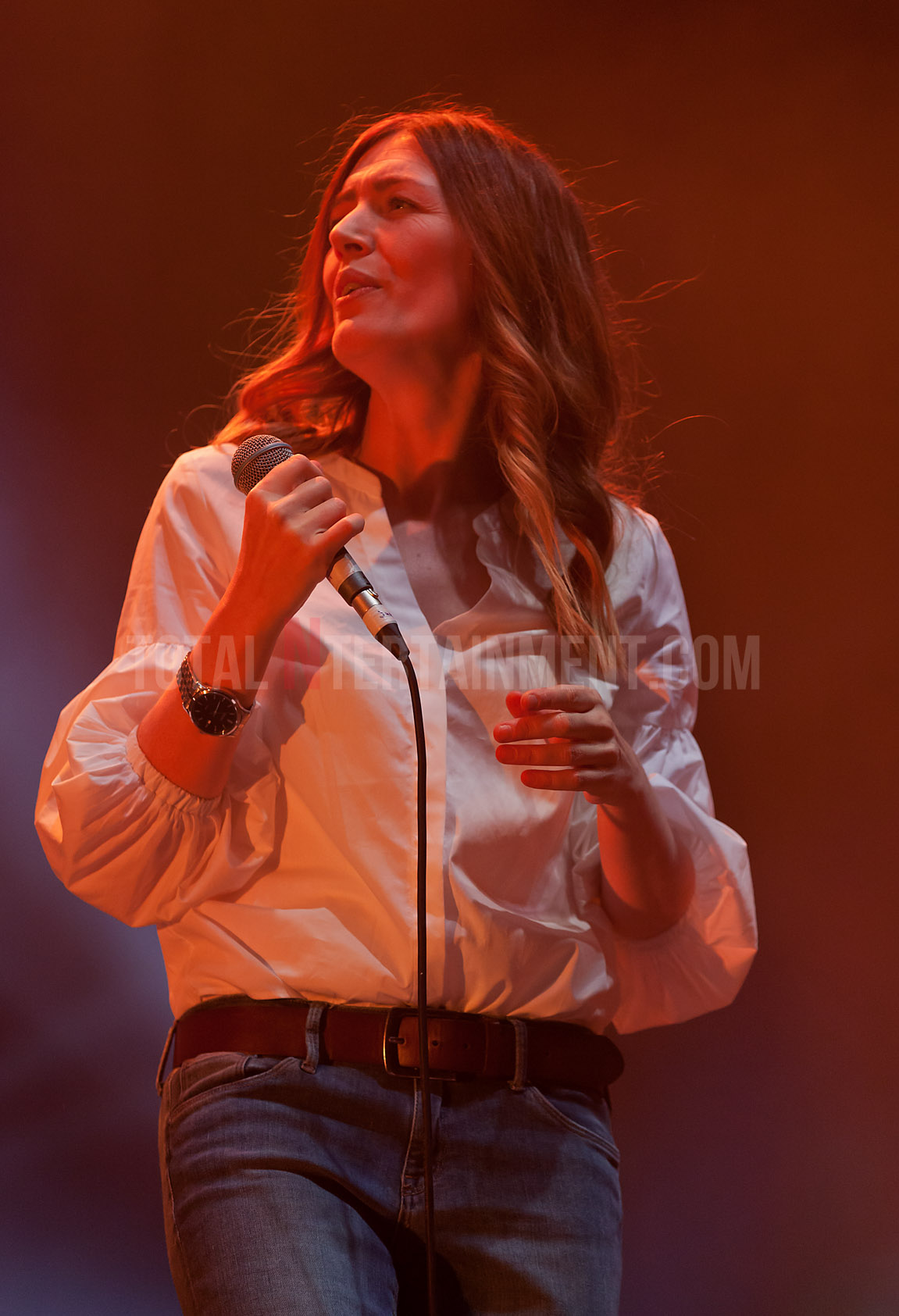 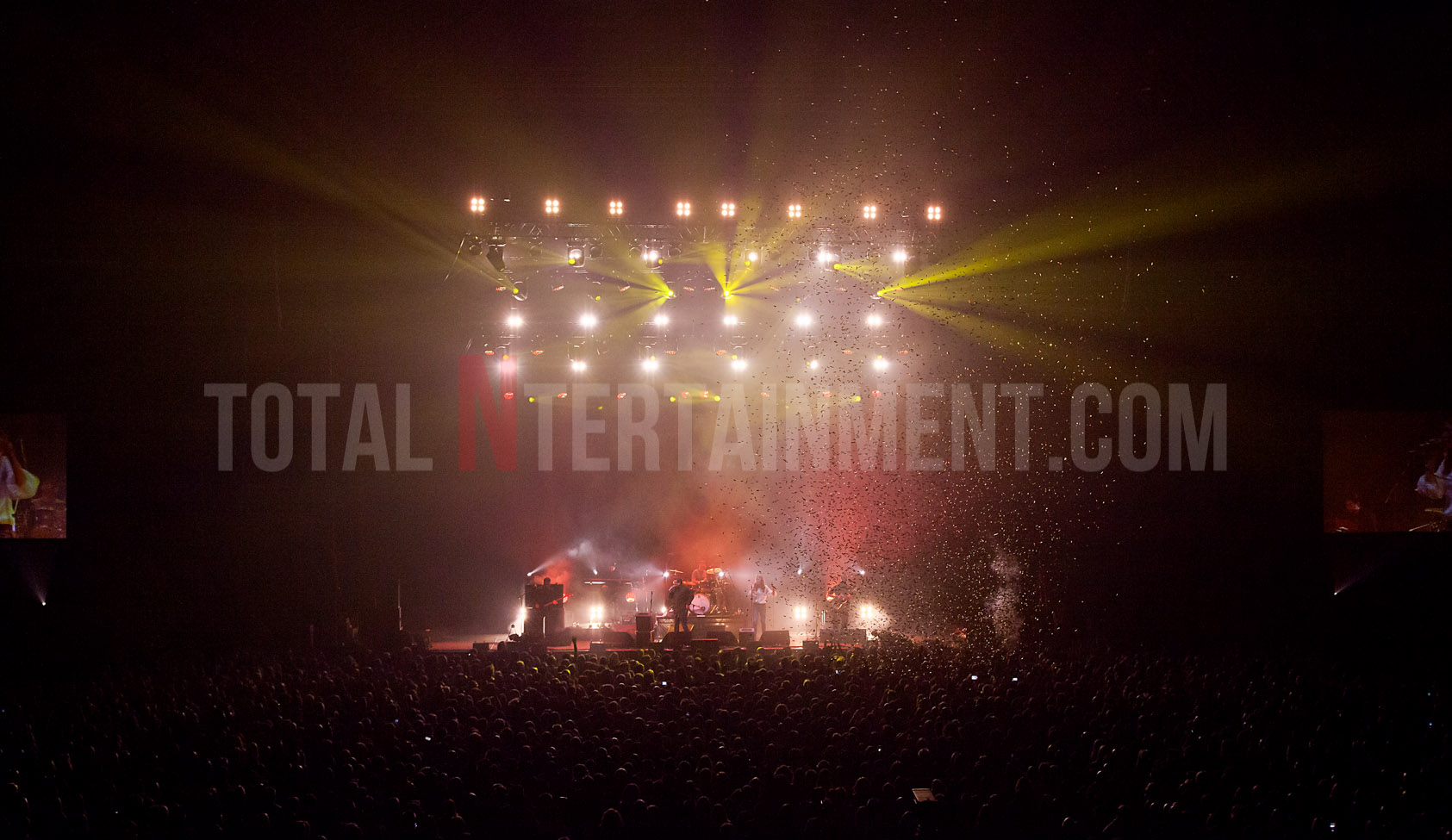 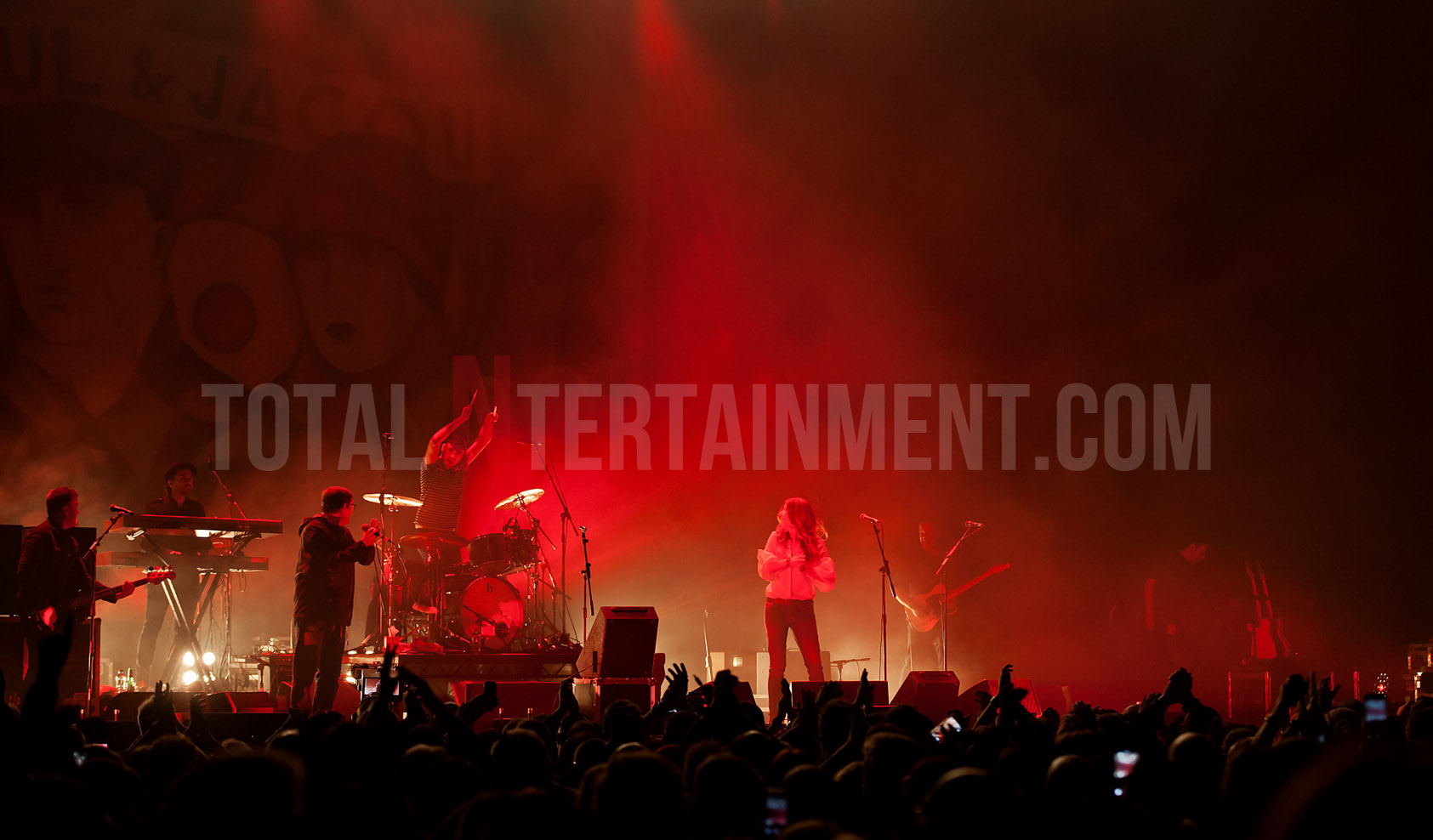 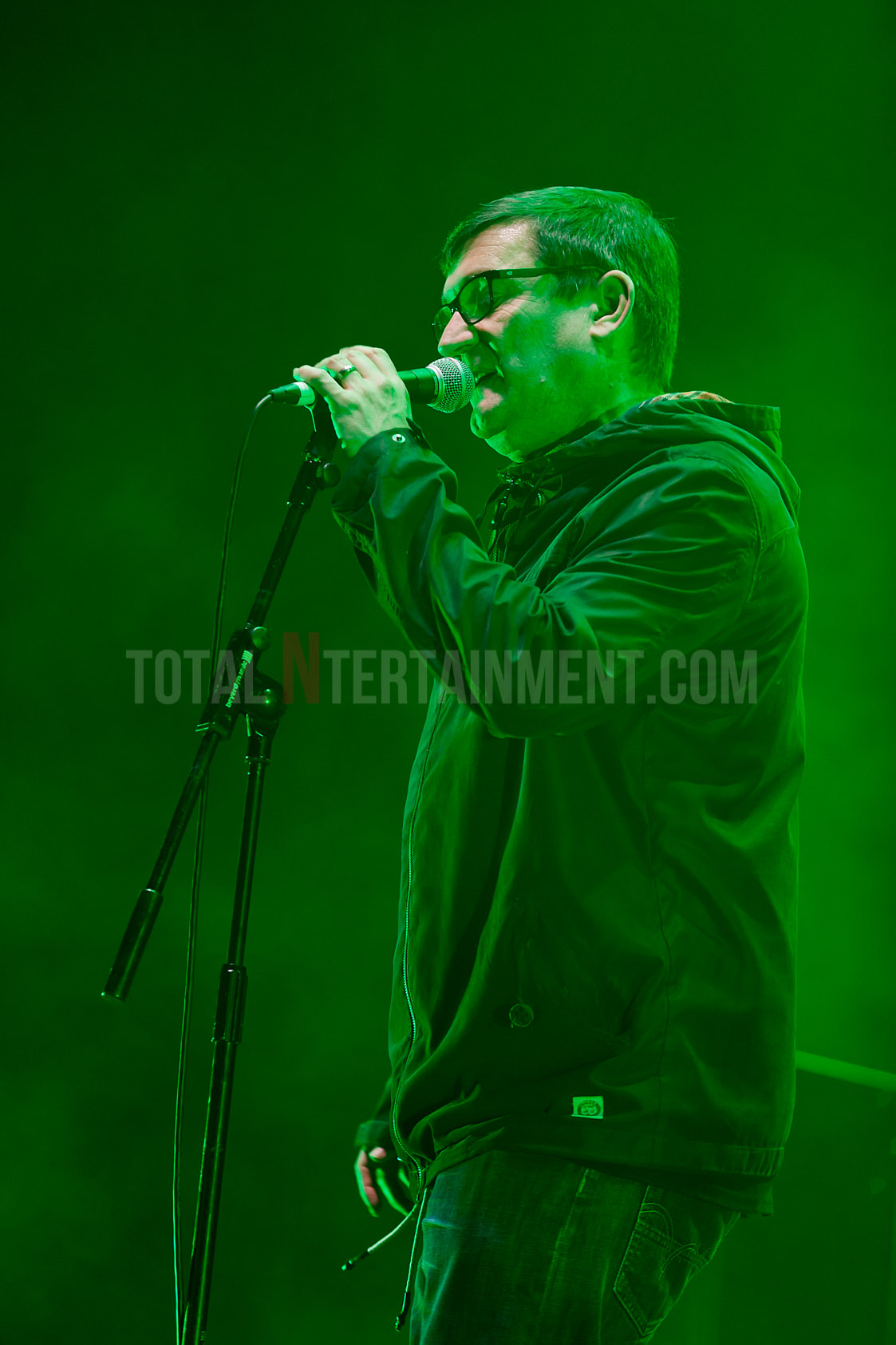 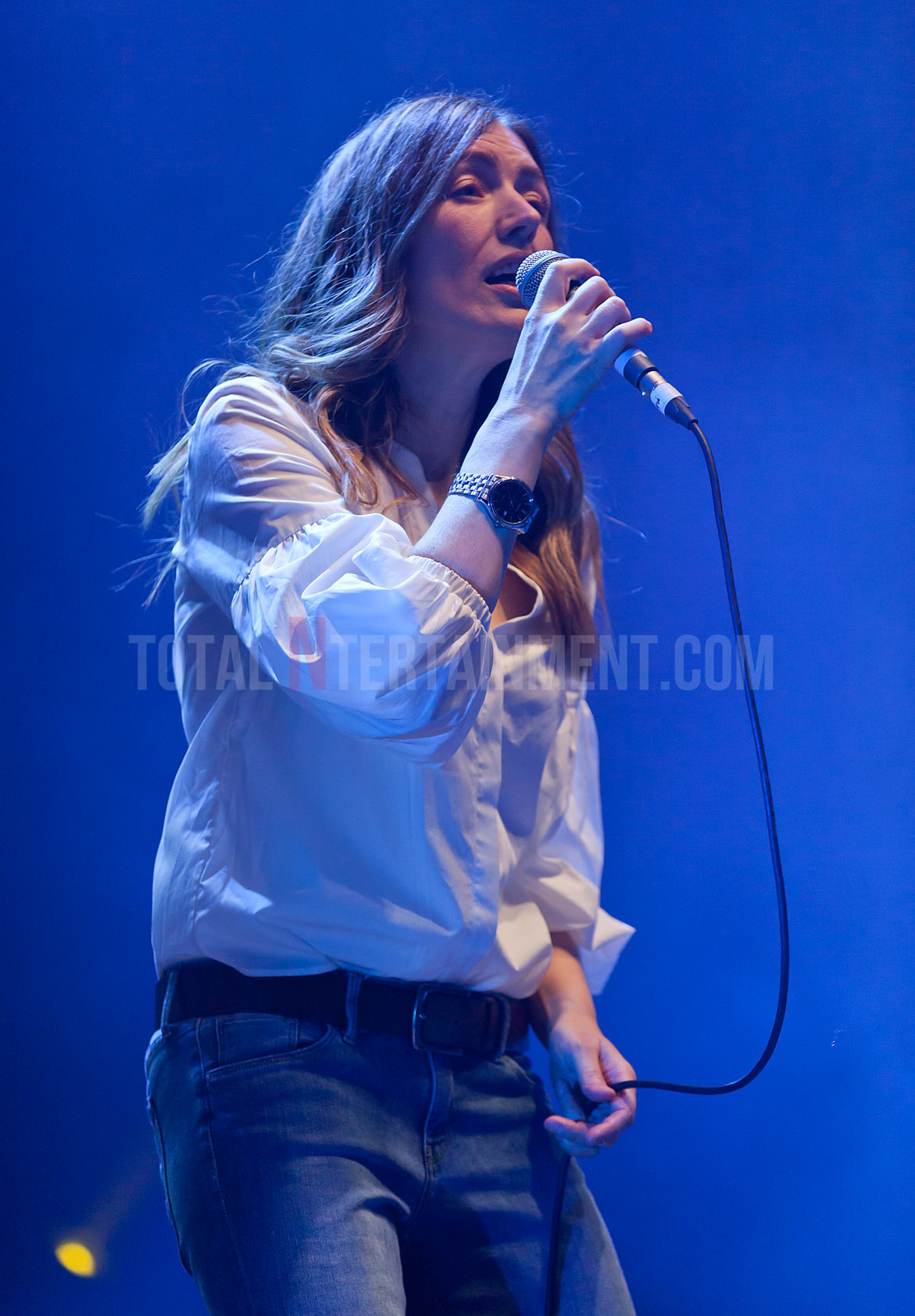 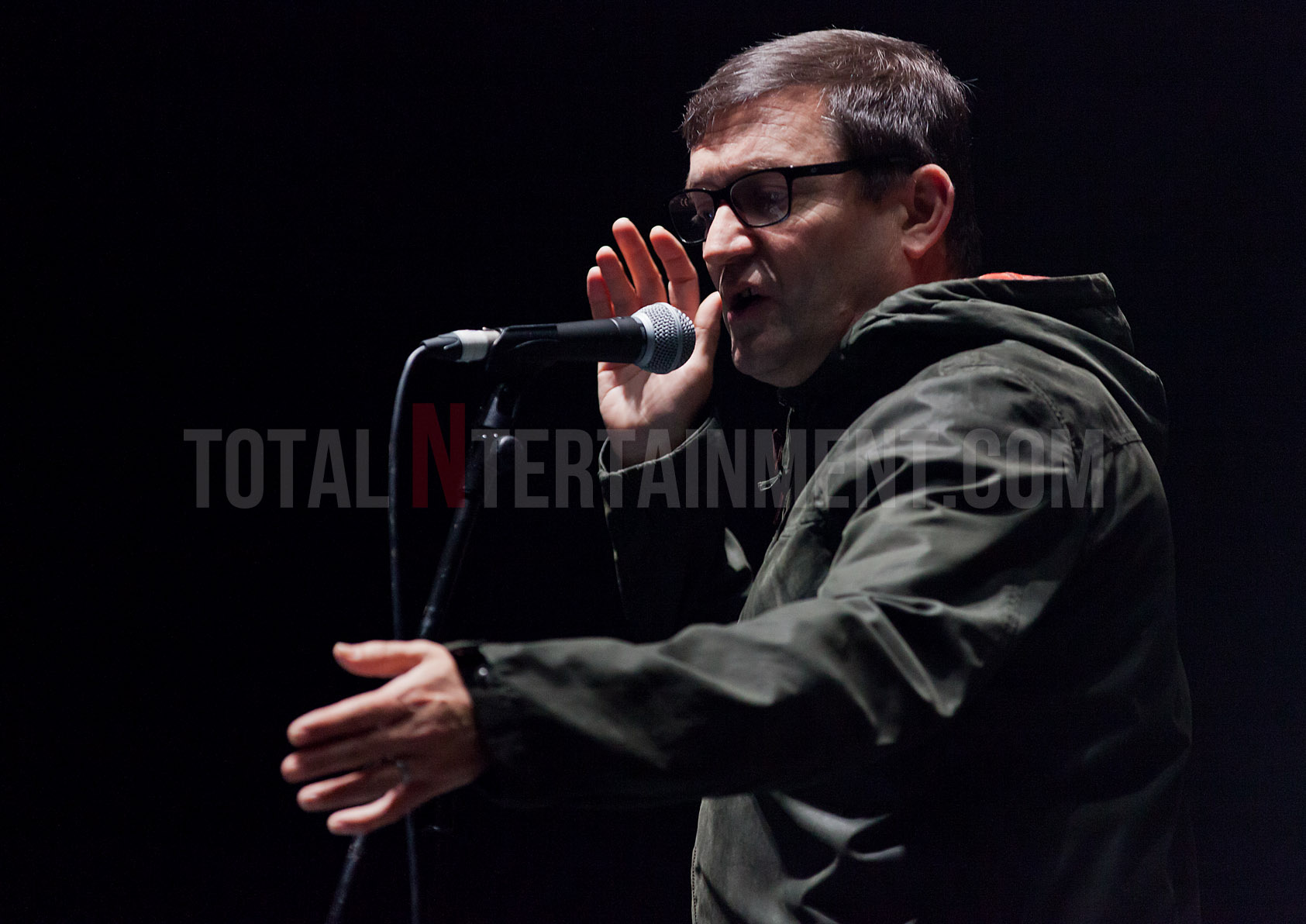