Indefatigable Southern Californian funk rockers The Red Hot Chili Peppers kicked of the UK leg of their tour at Old Trafford in Manchester.

The Band have added second London show on 26 June 2022 to their run of UK dates set for June and July 2022. The 2022 stadium tour marks John Frusciante’s first outing with the band since rejoining in 2019 and coincides with the 30th anniversary of their fifth album Blood Sugar Sex Magik.

The 32-city global stadium tour kicked off on th 4 June 2022 at Estadio La Cartuja in Seville, Spain with stops in London, Paris, Dublin, Los Angeles, Chicago, New York, and many more before wrapping up in Arlington at Globe Life Field on 18 September.

The 2022 tour marked the return of guitarist and all-round cosmic musician John Frusciante to the group, as well as the band’s first ever stadium tour in the U.S. Red Hot Chili Peppers will be performing their career-spanning hits as well as new music from their forthcoming album.

The Chili Peppers have been around, and have not just fallen off the turnip truck, but to a man, they have never been more thrilled or bursting with commitment and purpose as they are regarding this upcoming tour. They have no interest in resting on past accolades, awards or commercial success. This is a mission; they intend to channel the most mighty spirits and give everything they’ve got. 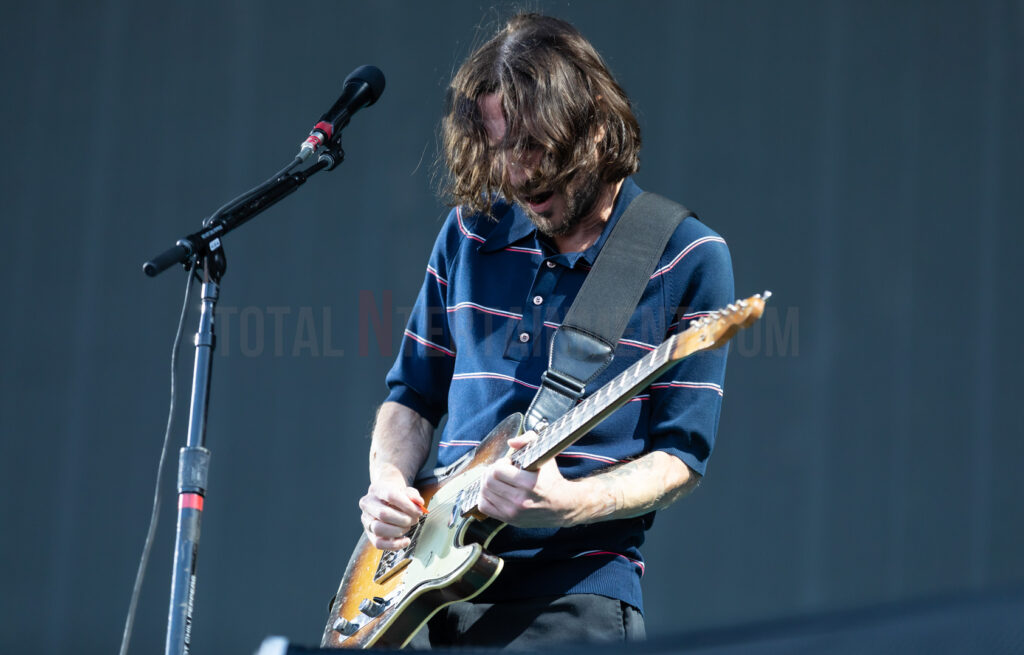 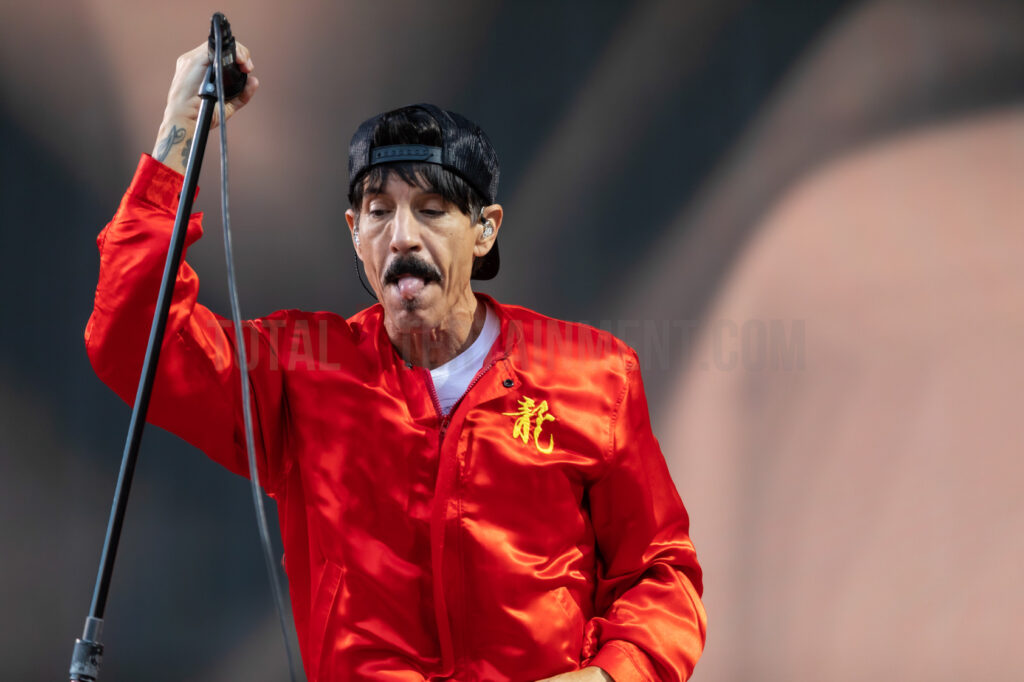 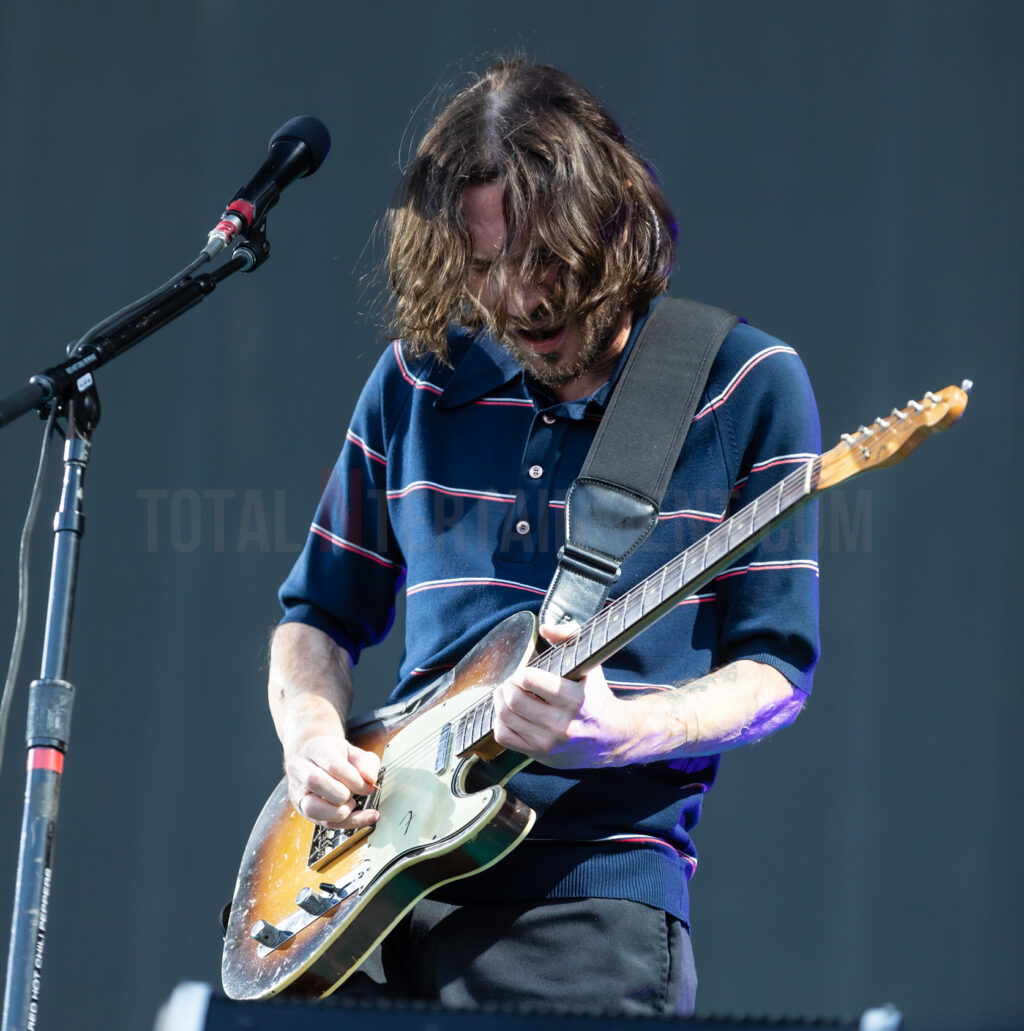 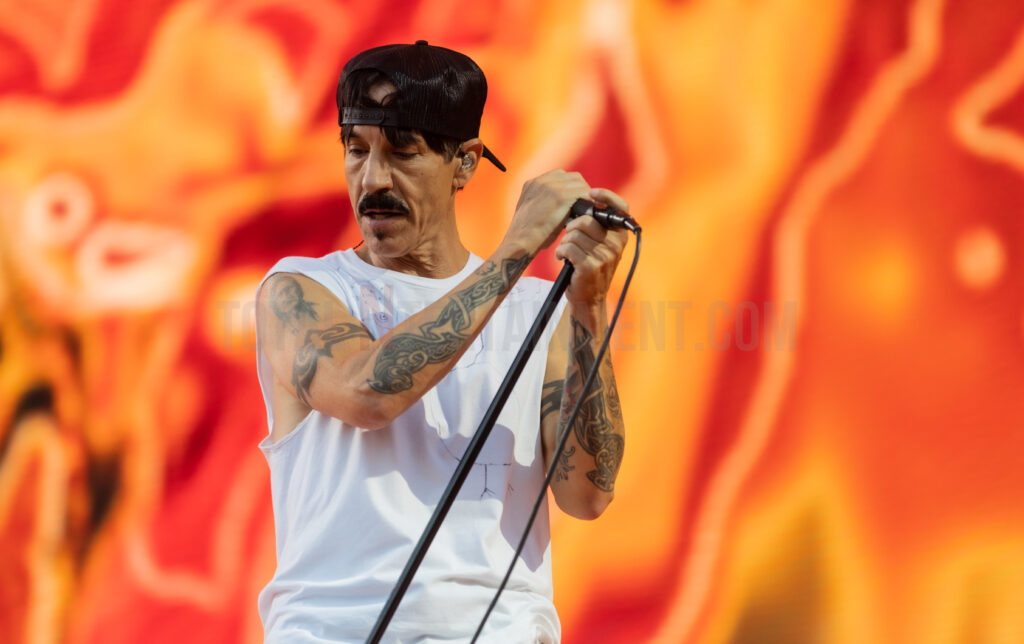 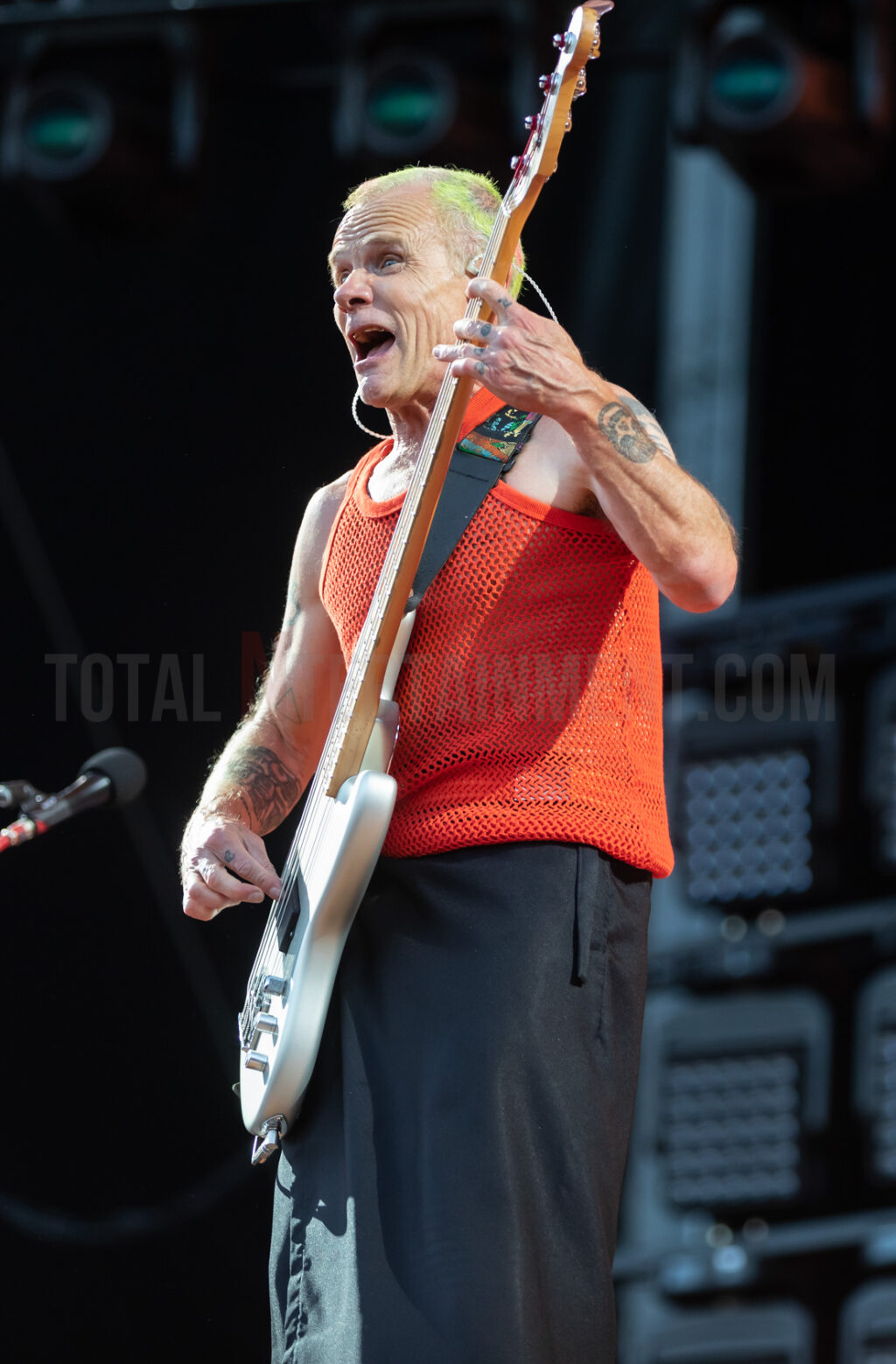 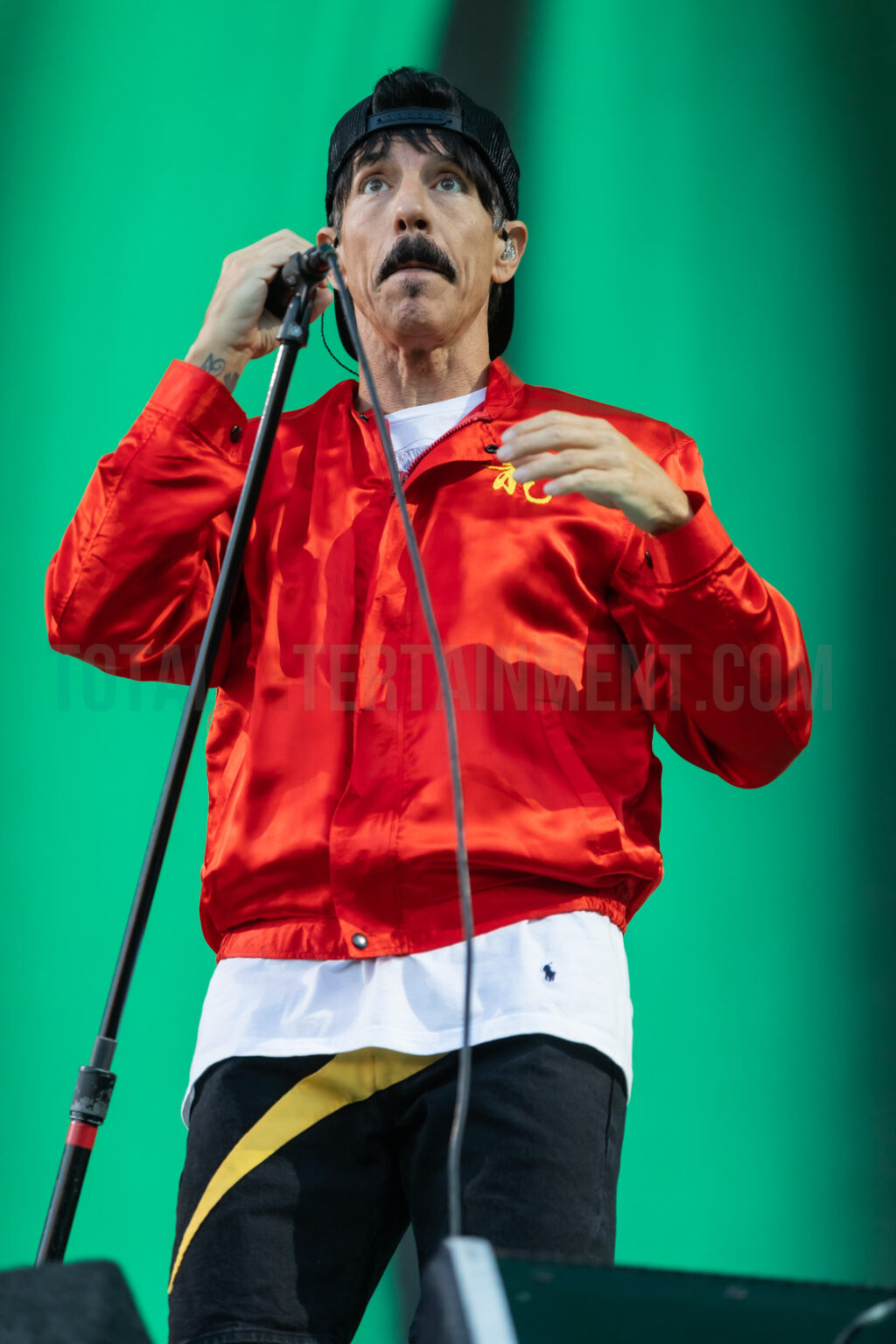 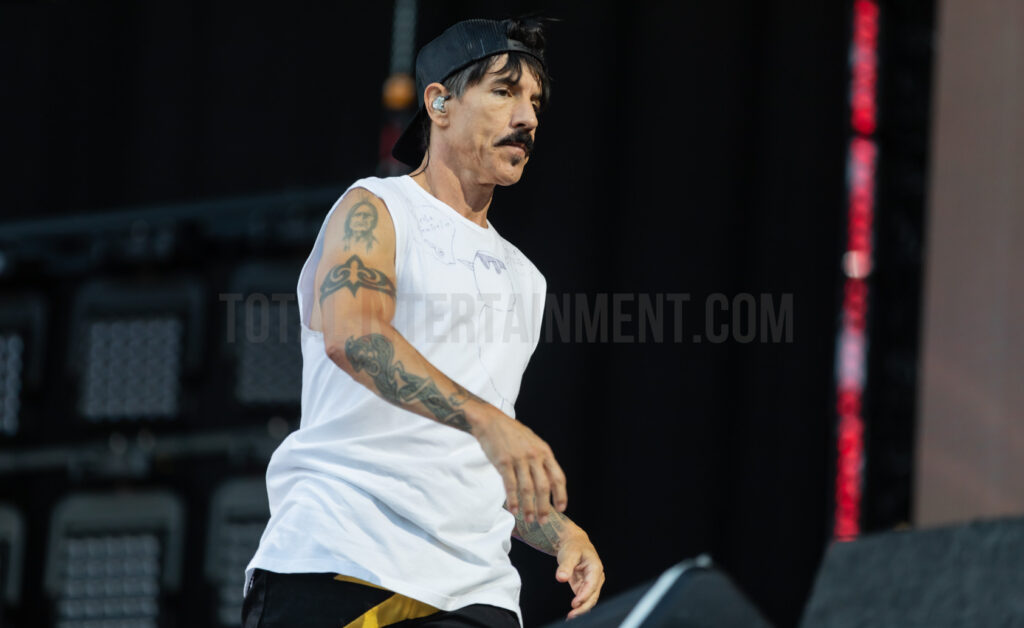 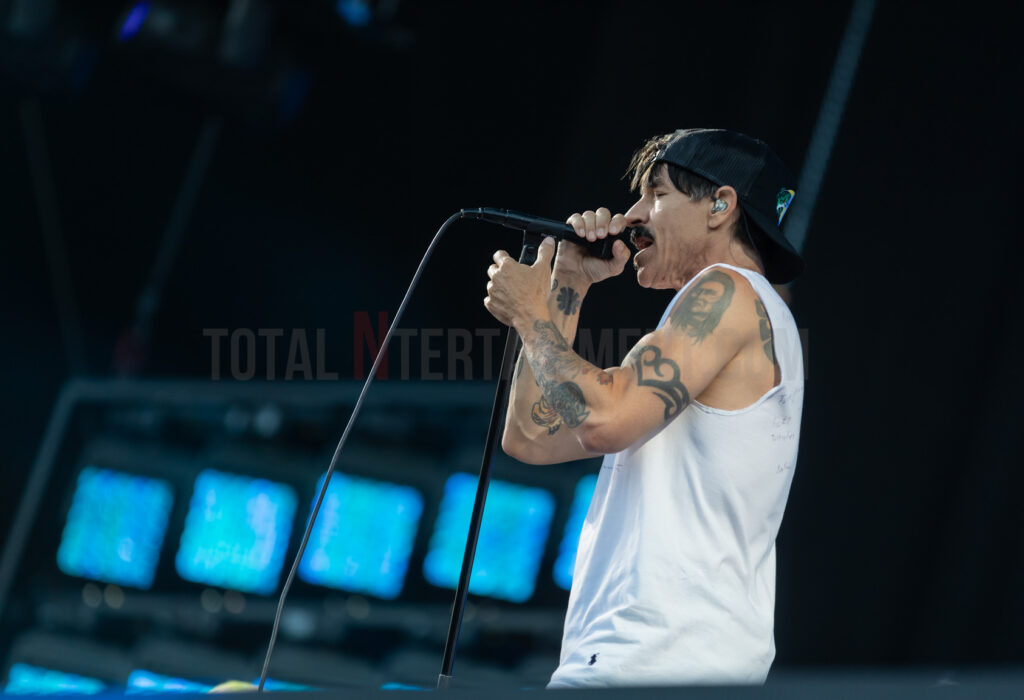 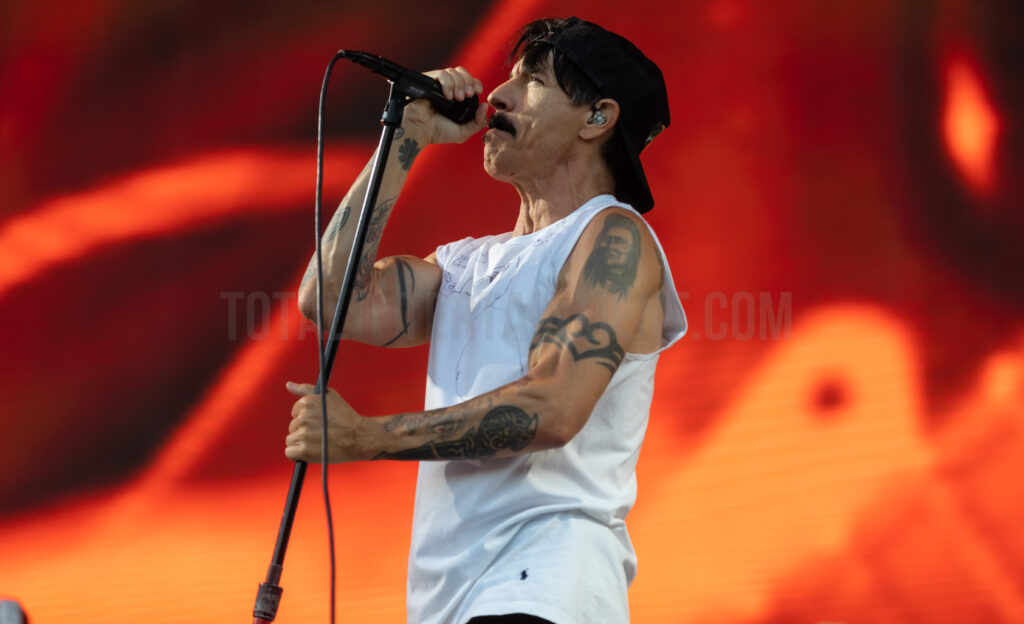 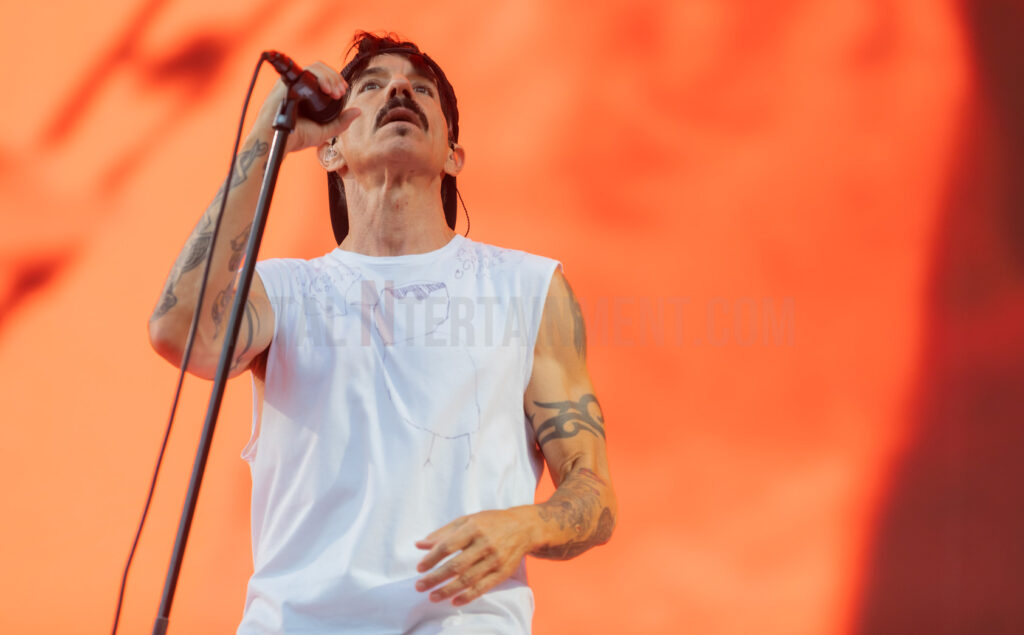 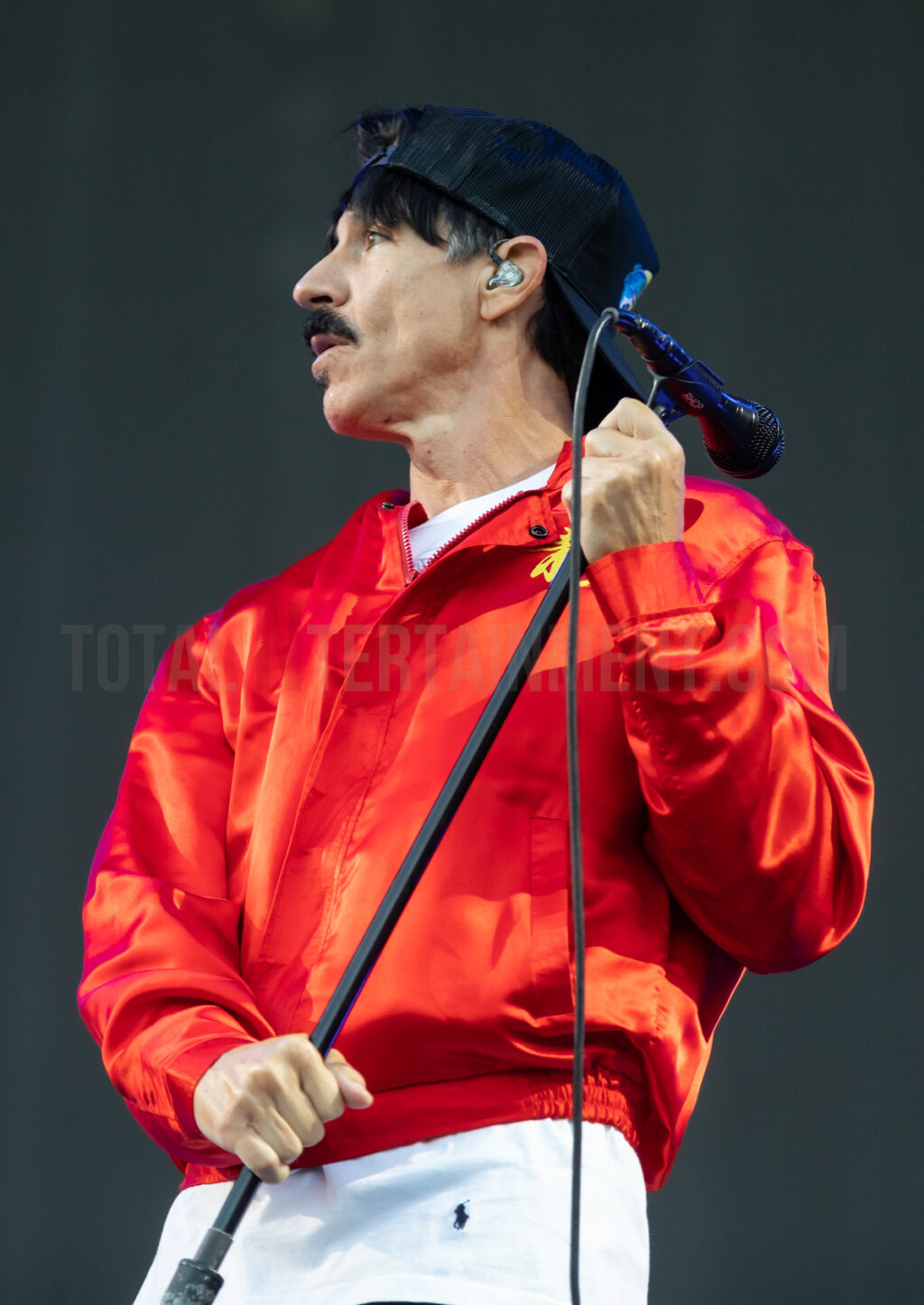 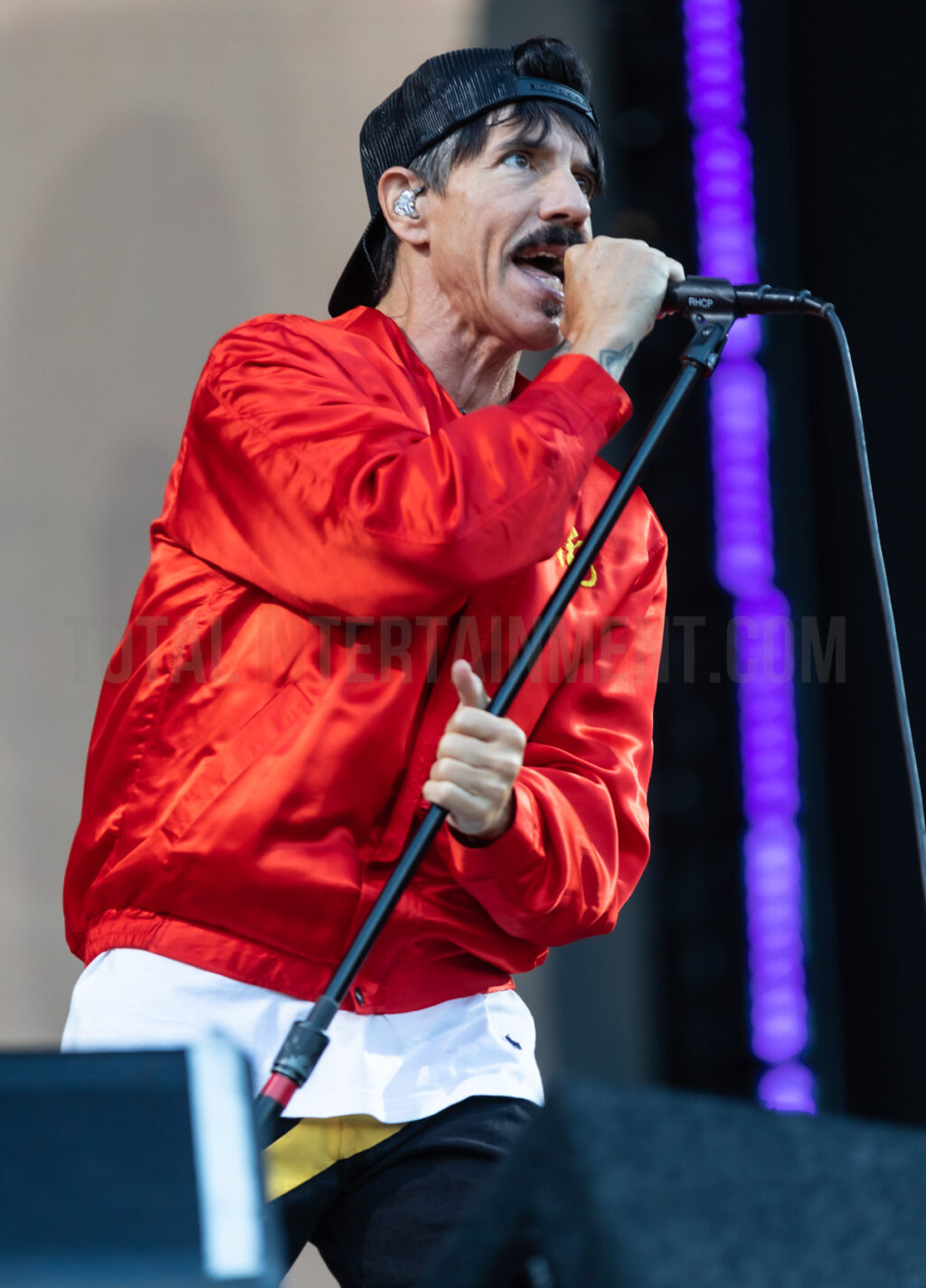 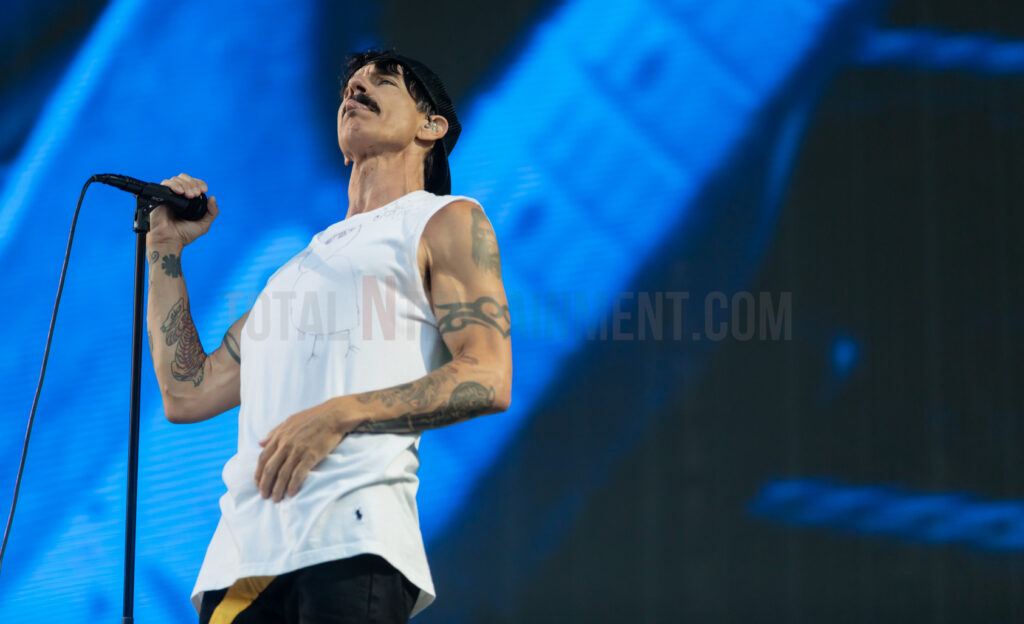 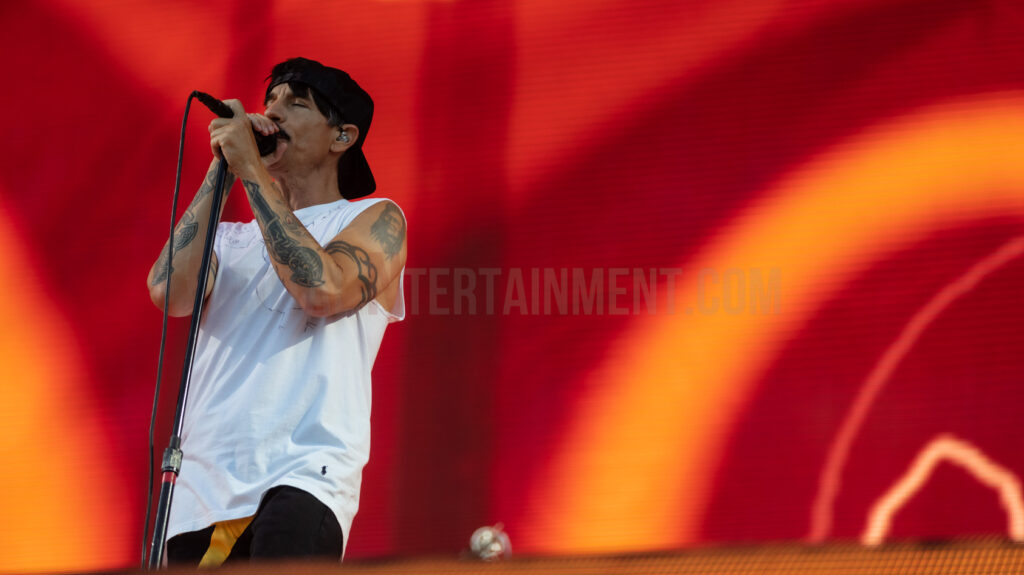 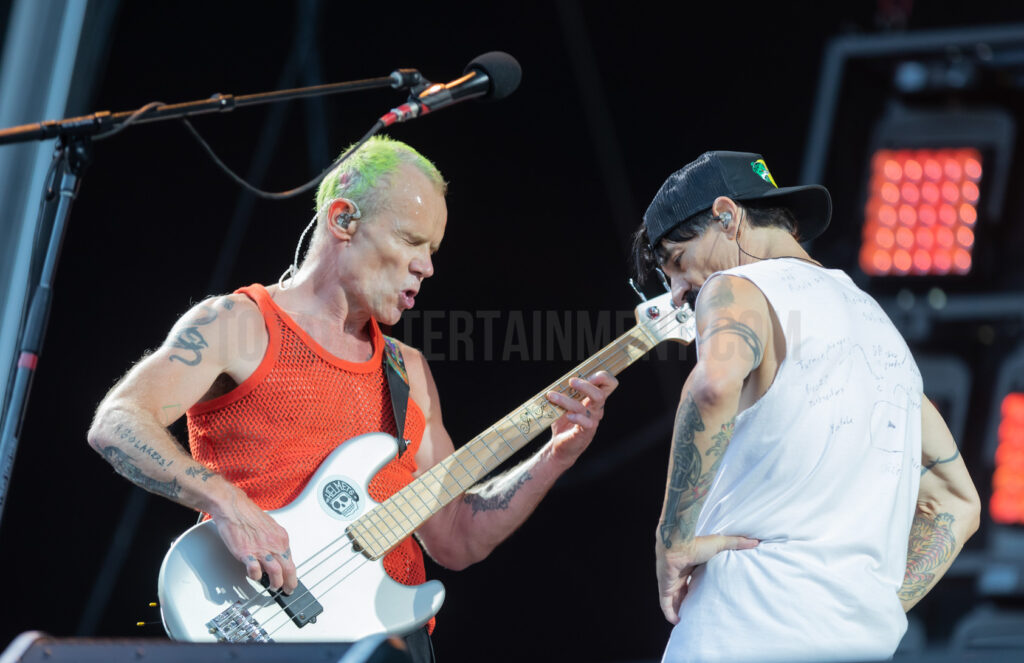 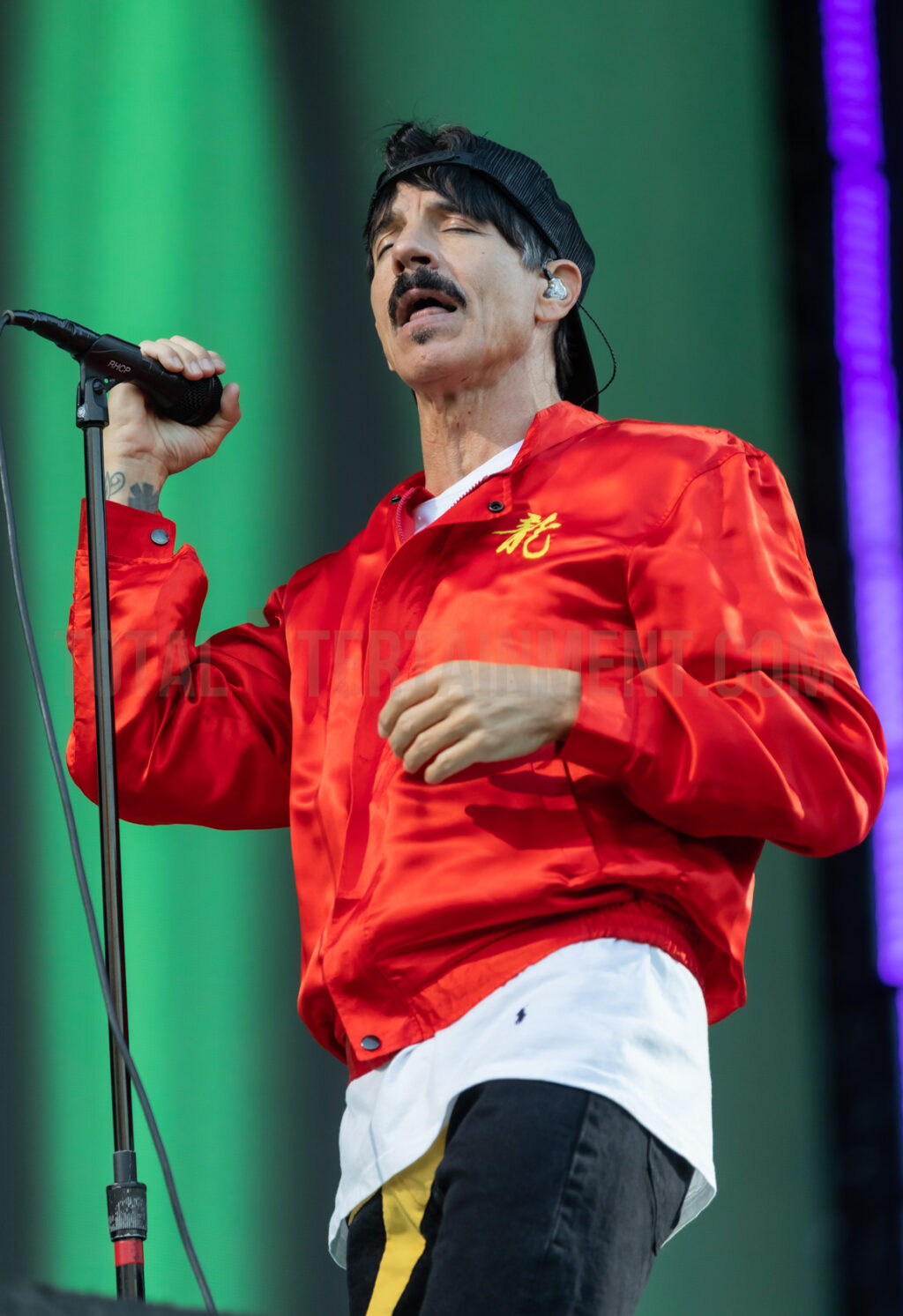 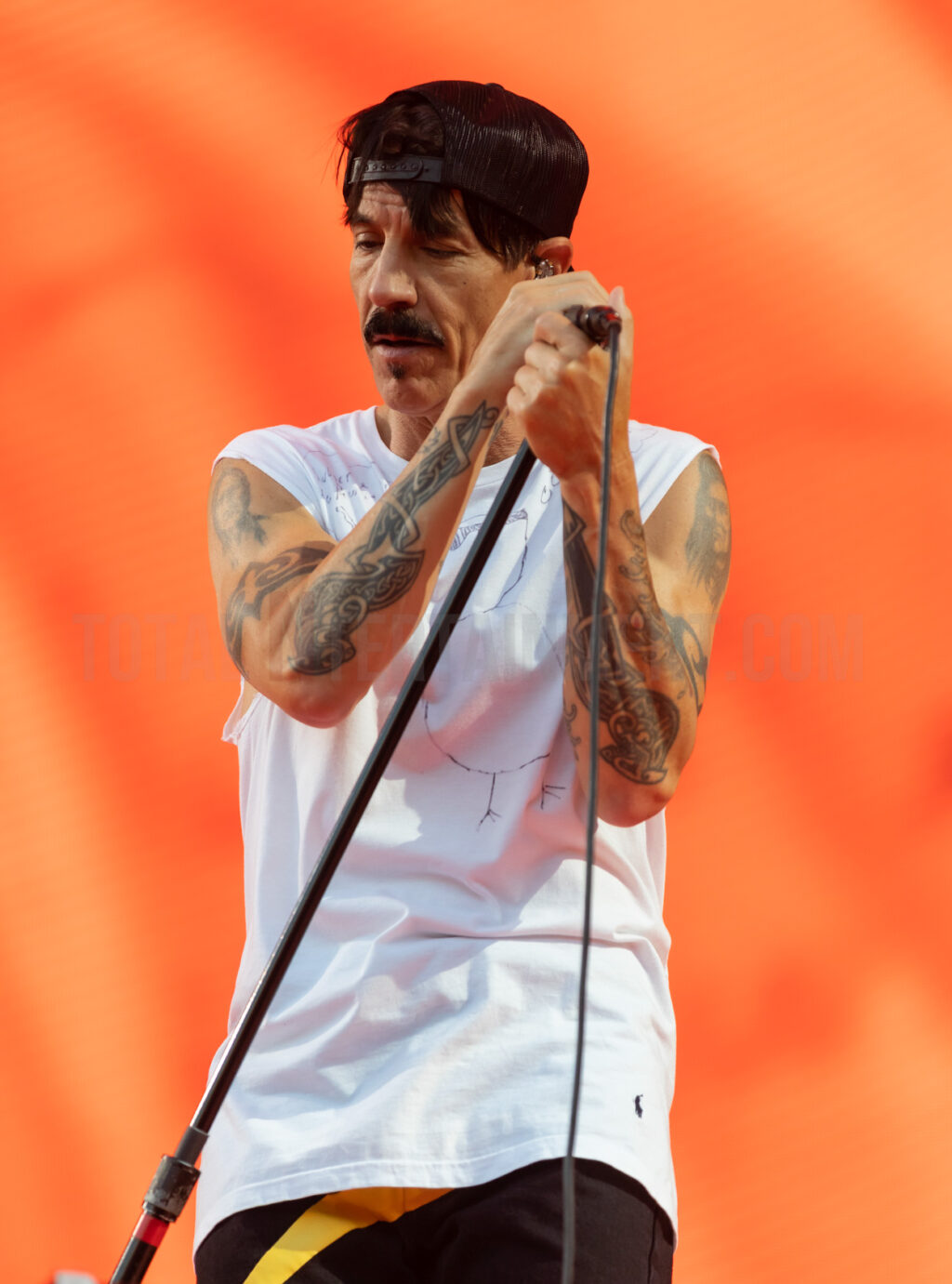 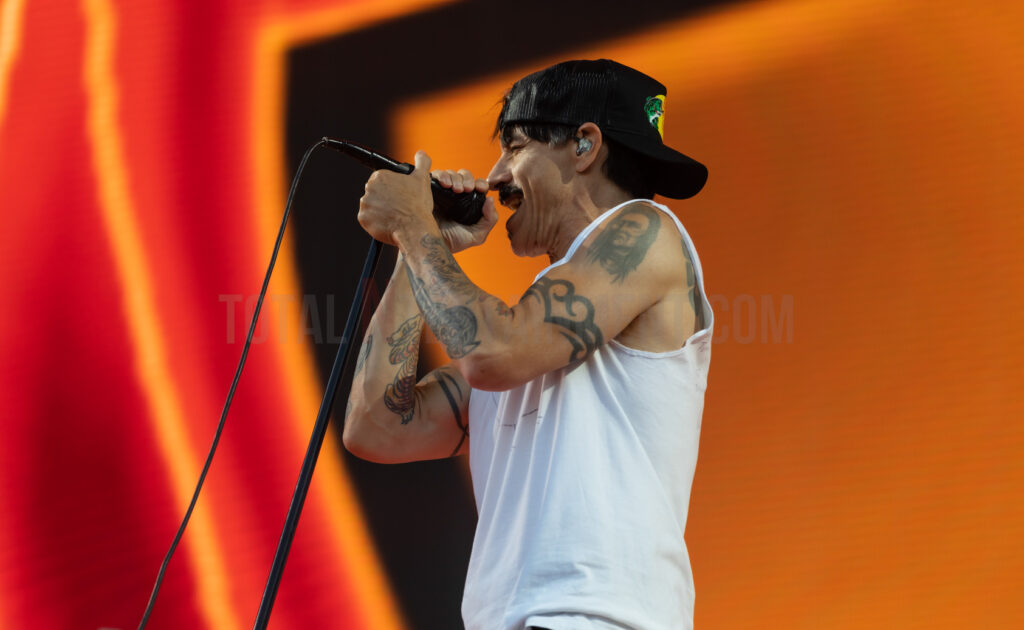 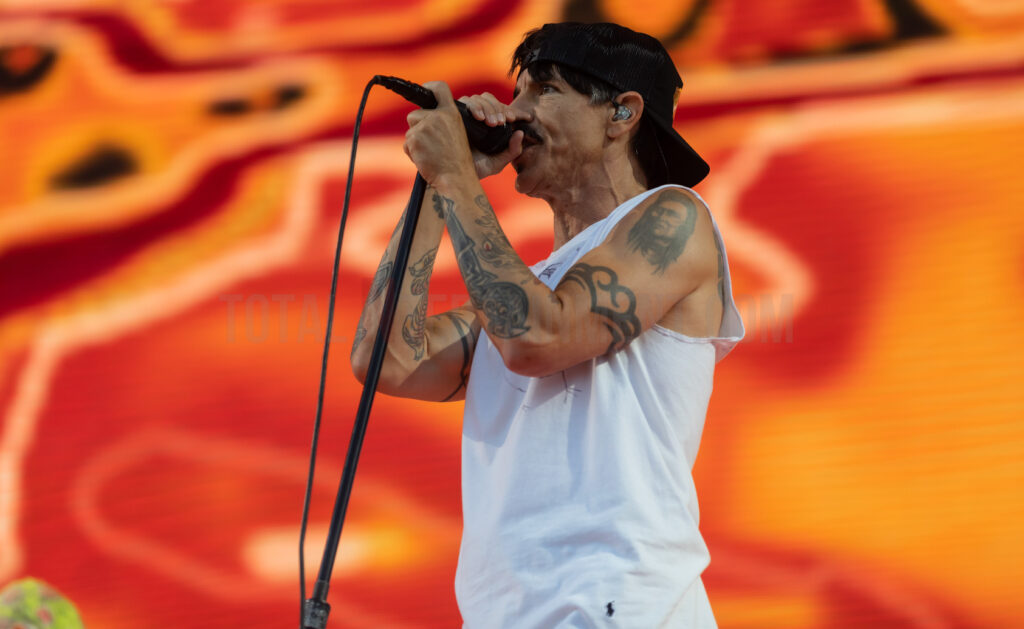 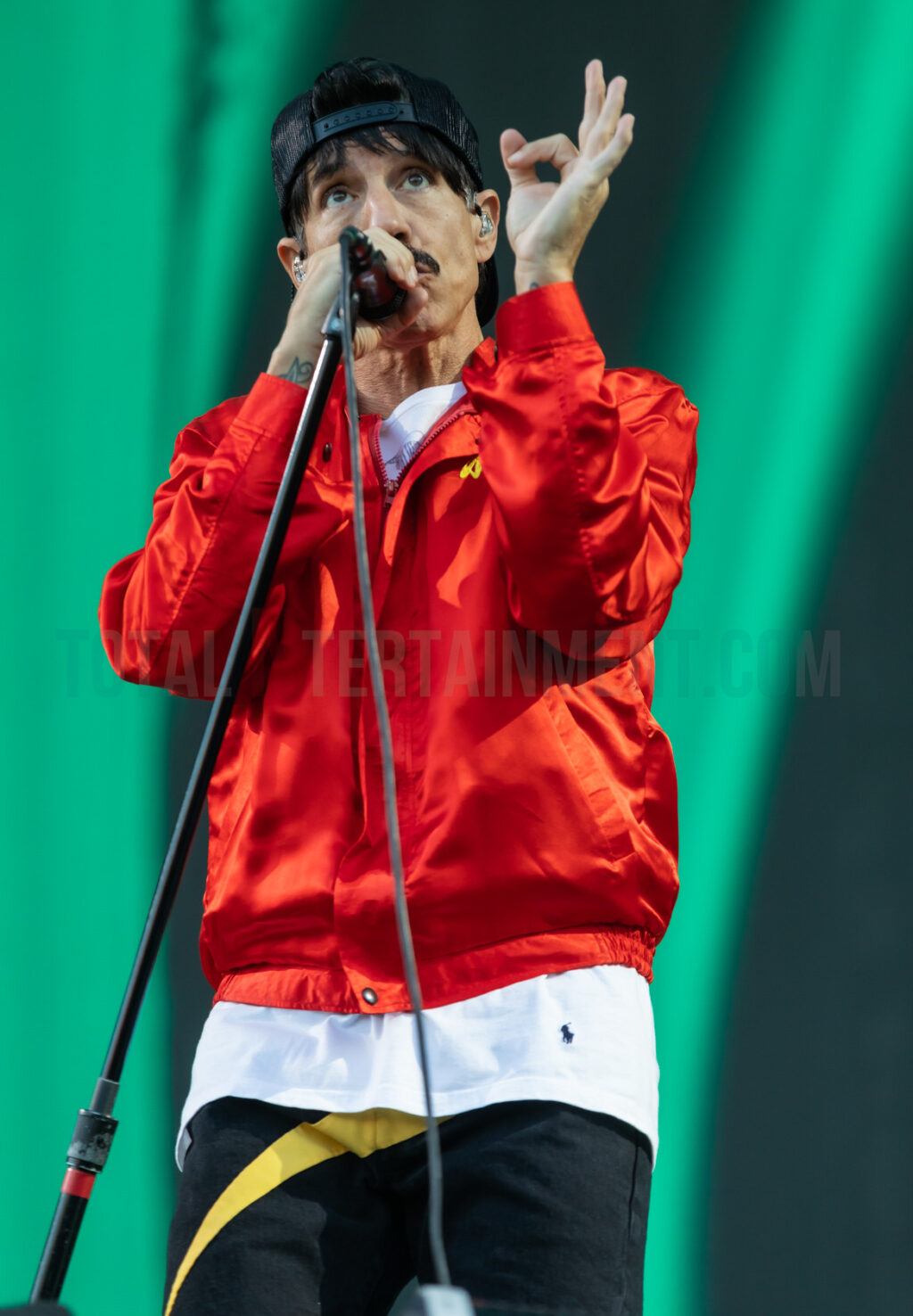 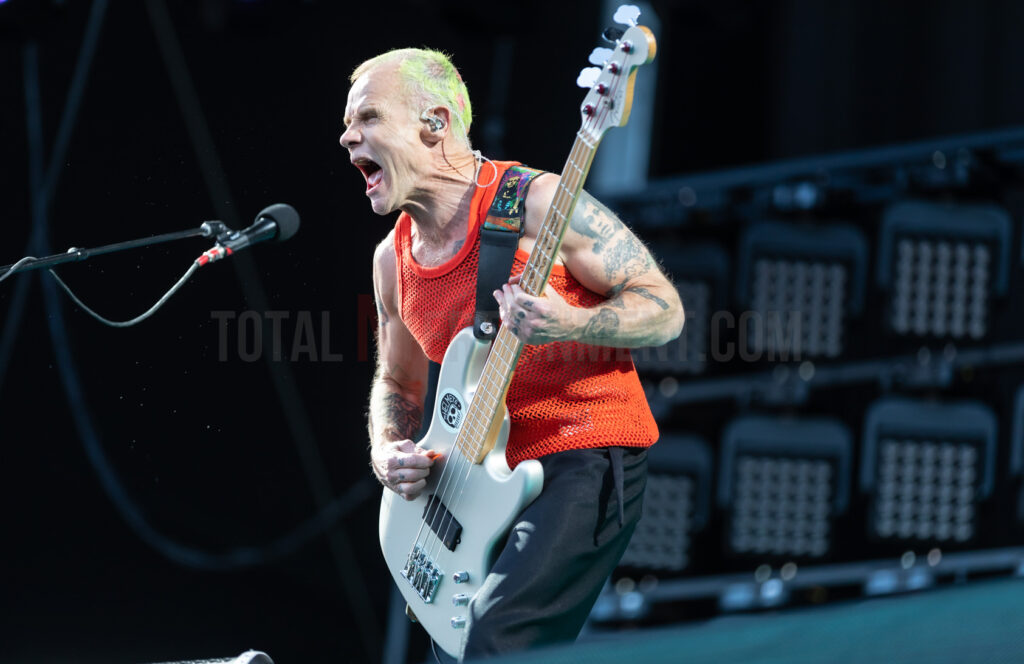 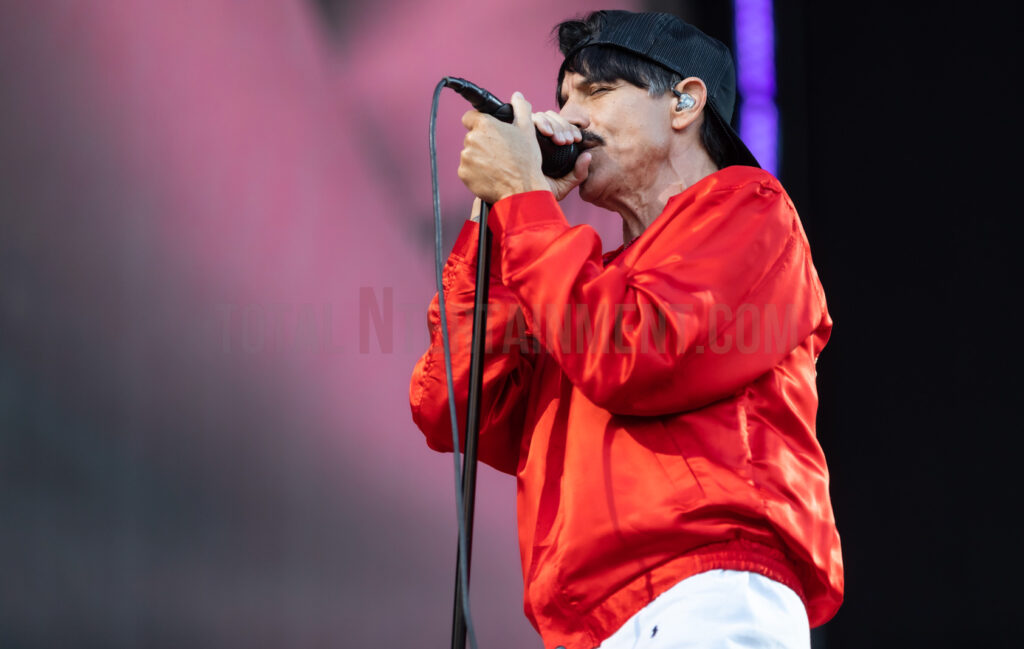 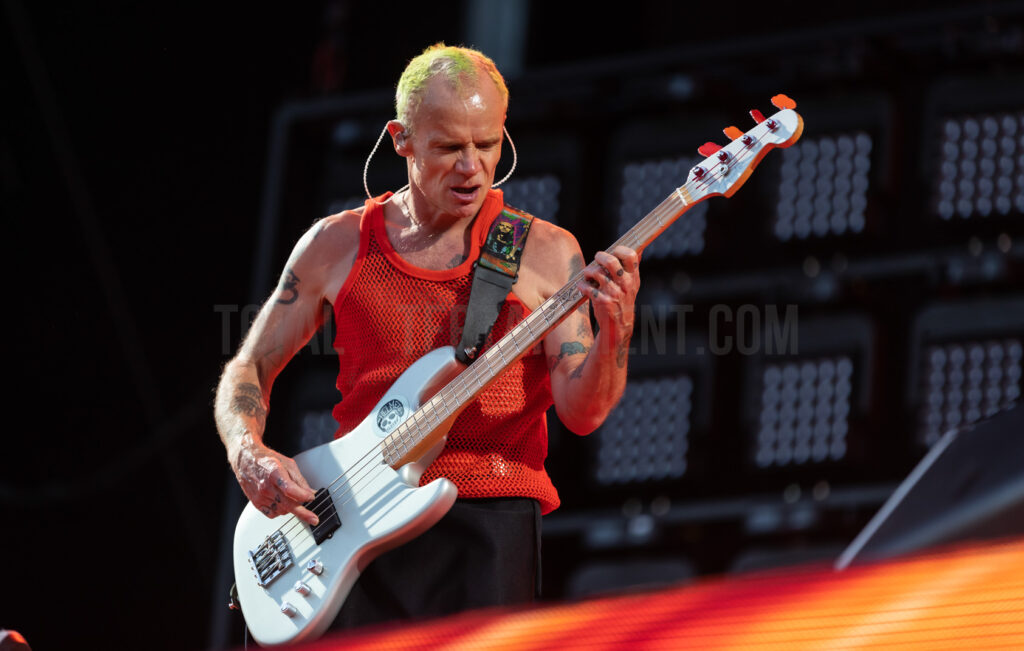 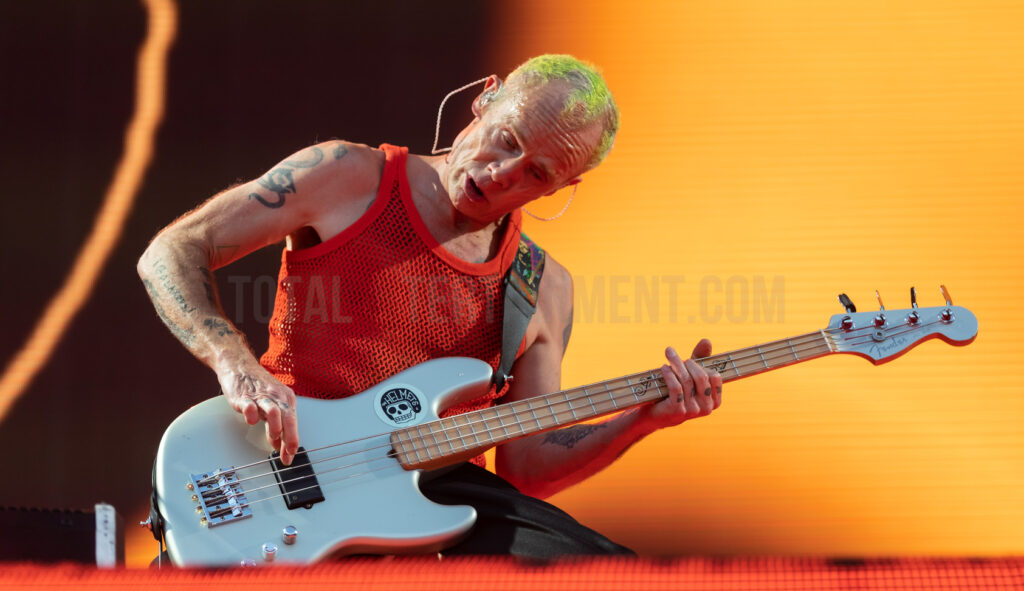 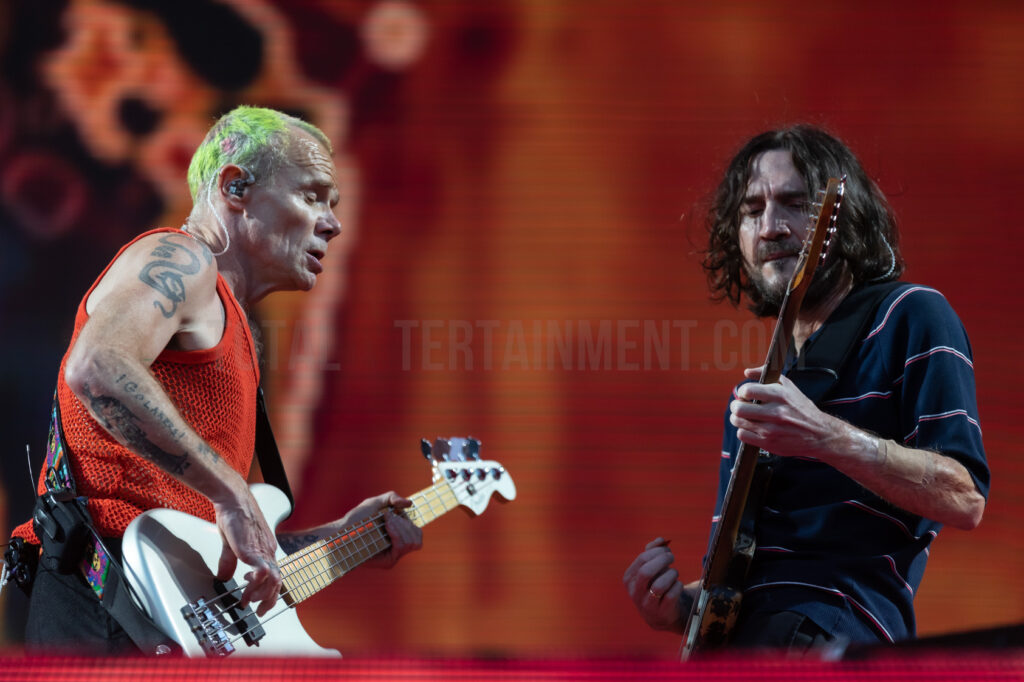 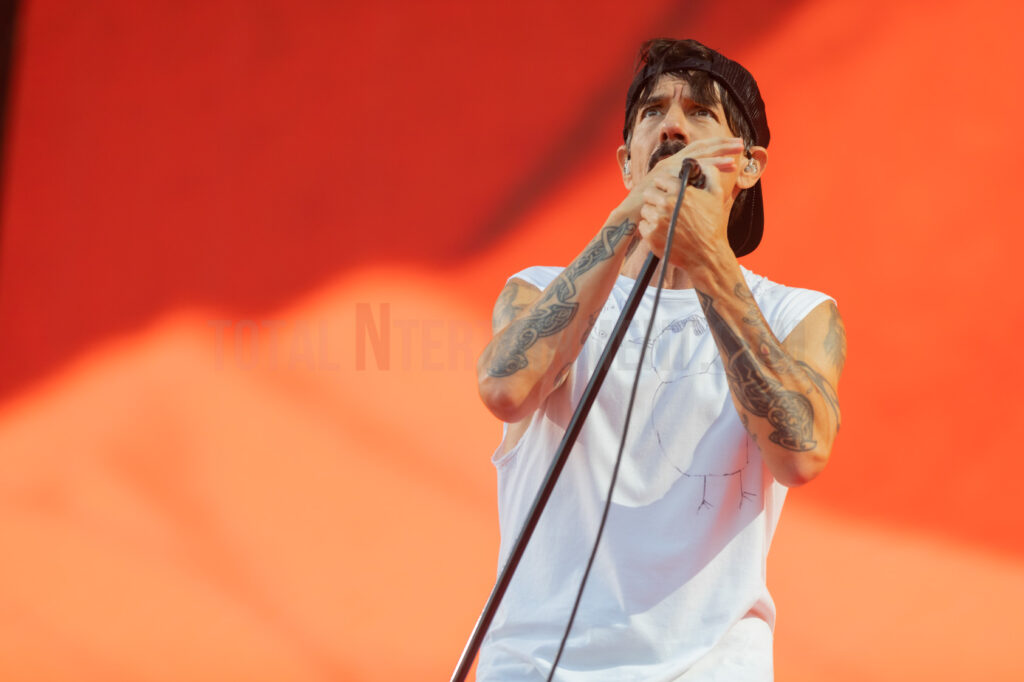 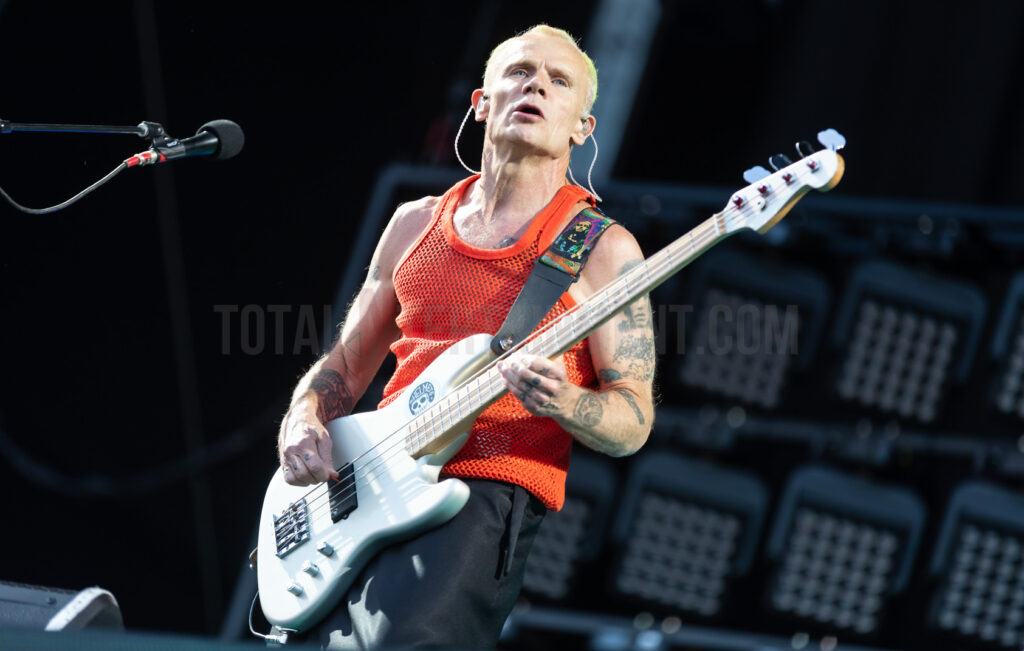 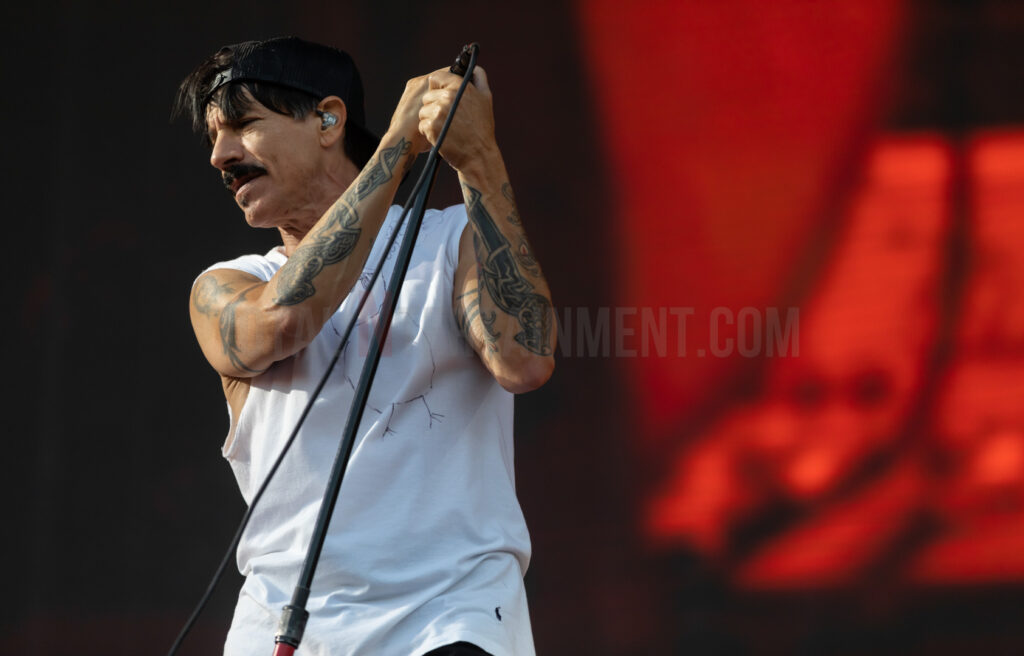