Sometimes you go to a gig and you have no idea what to expect and this was one of those nights. Not only were The Tiger Lillies celebrating their thirtieth anniversary but this run of shows was also their first UK tour in five years. Unsurprisingly then, as the tour rolled into Leeds, one of the sixteen cities the tour is taking in, there was a healthy number of fans in attendance, young and old, as the three-piece plunged the depths of their catalogue for a night of gloriously bizarre dark cabaret.

Now, given the nature of their material, the City Varieties Music Hall in Leeds couldn’t have been a better location for tonight’s event. Situated down an alleyway in the centre of Leeds, the Music Hall is the perfect surroundings for the Tiger Lillies to set up home for the evening. Split into two halves, the three friends take to the stage to an excited response and launch into the Devil’s Fairground, the title track from their current album. From there on in, the group take you on a journey into their dark, twisted, sinister world, a world of drugs, sex, prostitution and suicide. It’s a world that, given the dark nature of the lyrics, sometimes sits neatly in with the sombre soundtrack but, during other times, seems completely at odds with the upbeat sounds pouring from the stage. Having said that, what I’d learned in the first few moments the group were on stage is that, where the Tiger Lillies are concerned, go in with no preconceived notions as to what you’ll get.

Throughout the course of the show the material is laced with humour, there is darkness, there is beauty and there is bleakness. There is very little interaction between the group and the crowd but there really doesn’t need to be because, from the moment the show starts, the Tiger Lillies take you on the kind of trip you won’t want to end. Sure, it might not be to everyone’s taste but, even if you don’t think this will be for you, like us, you’ll surely find something morbidly fascinating about this truly unique group.

We spoke with Adrian ahead of the tour and you can read that here. 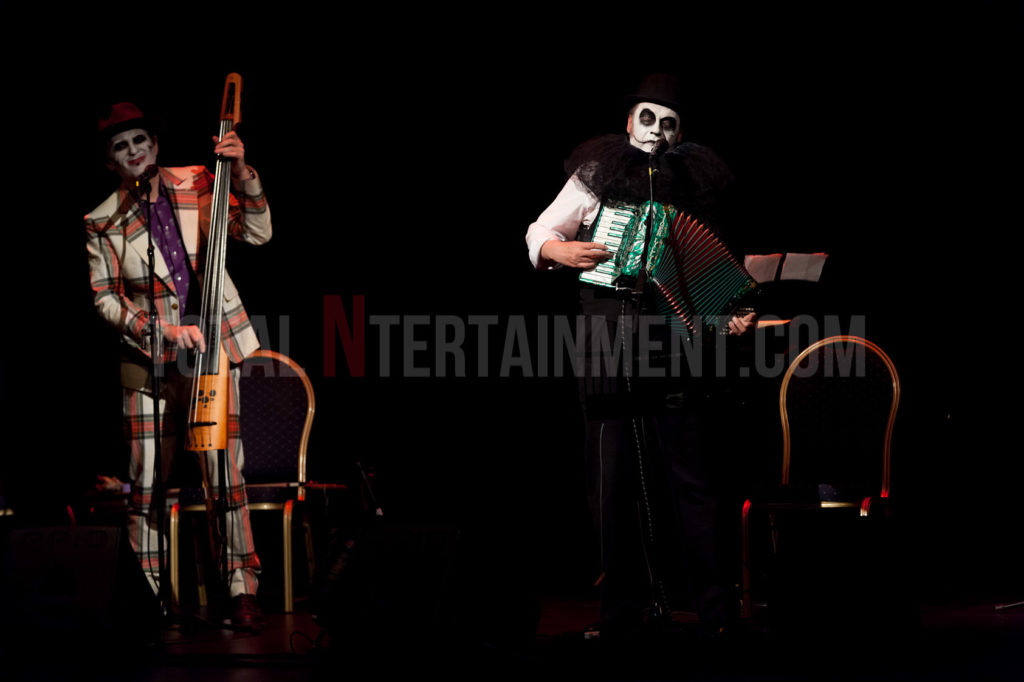 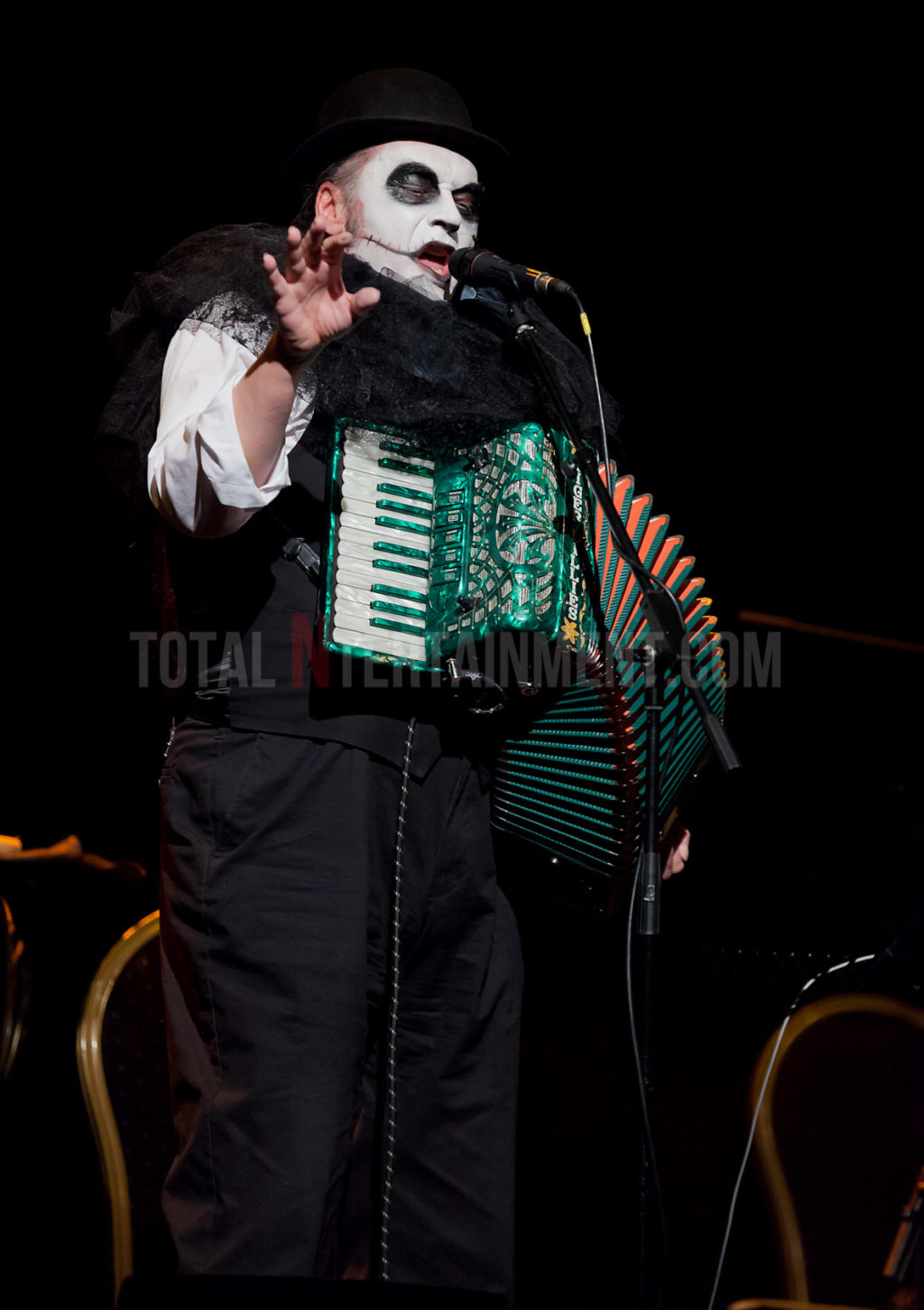 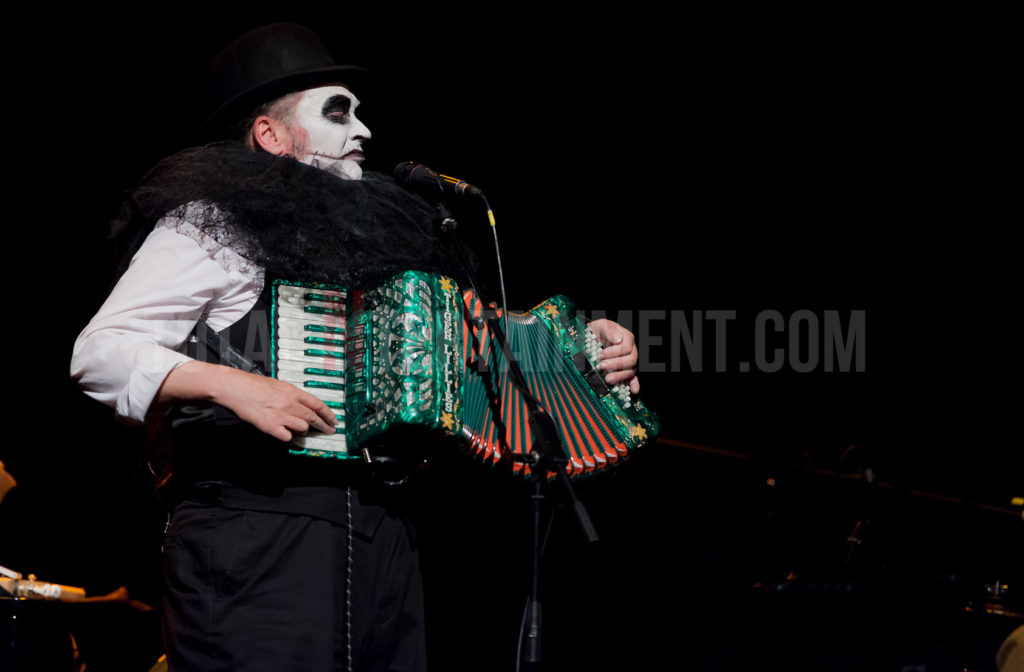 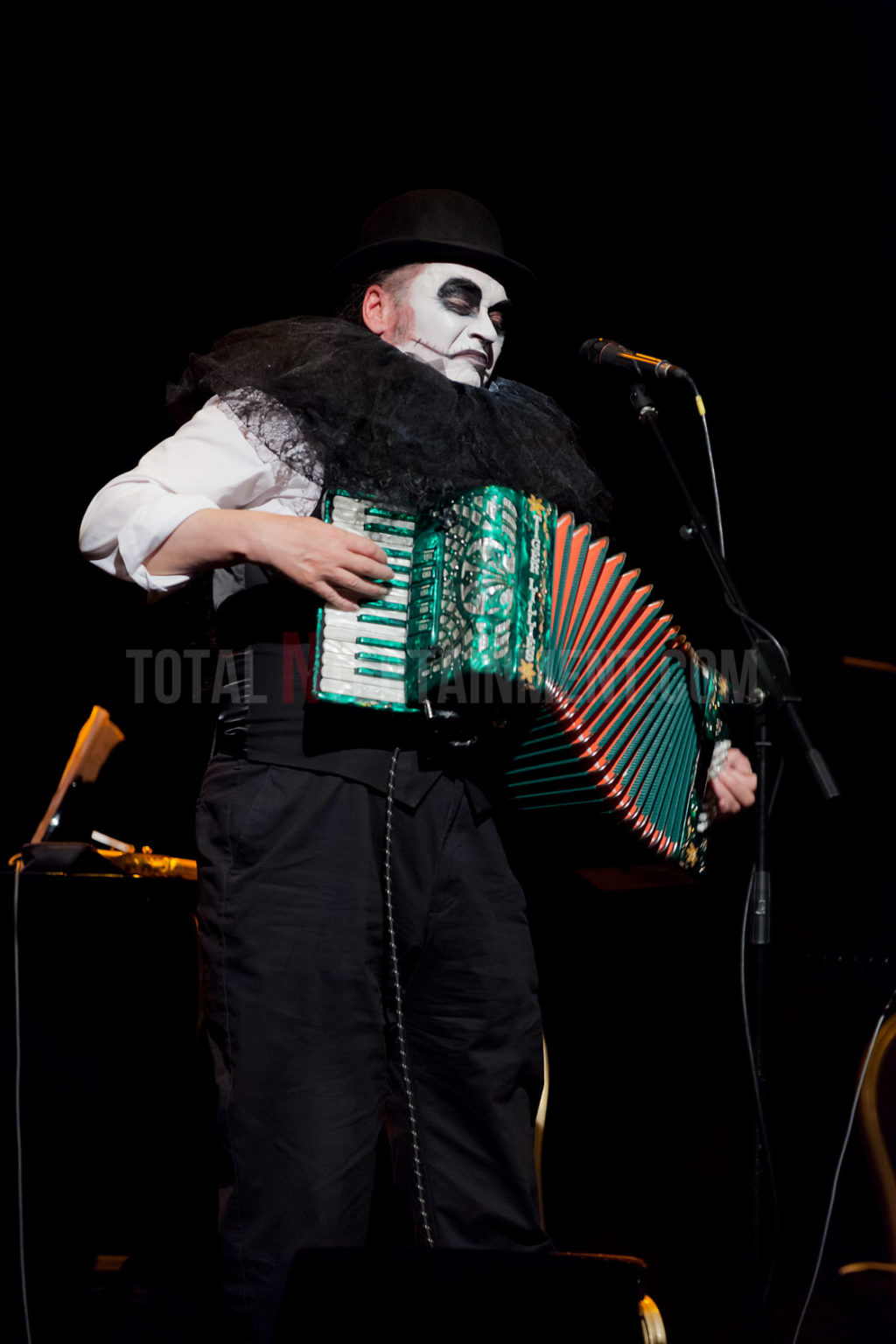 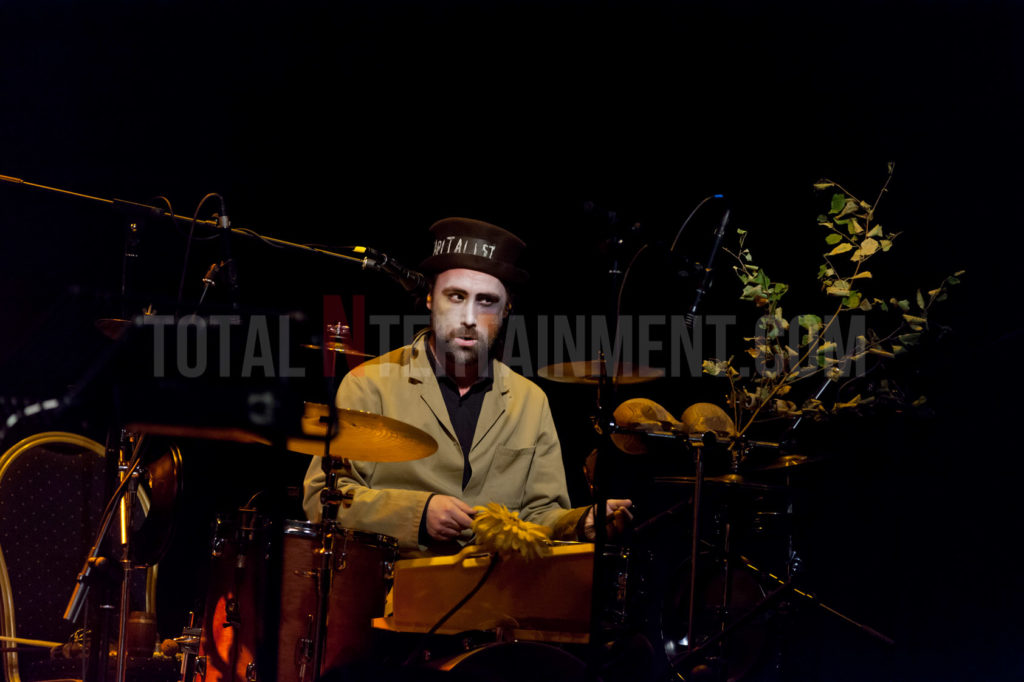 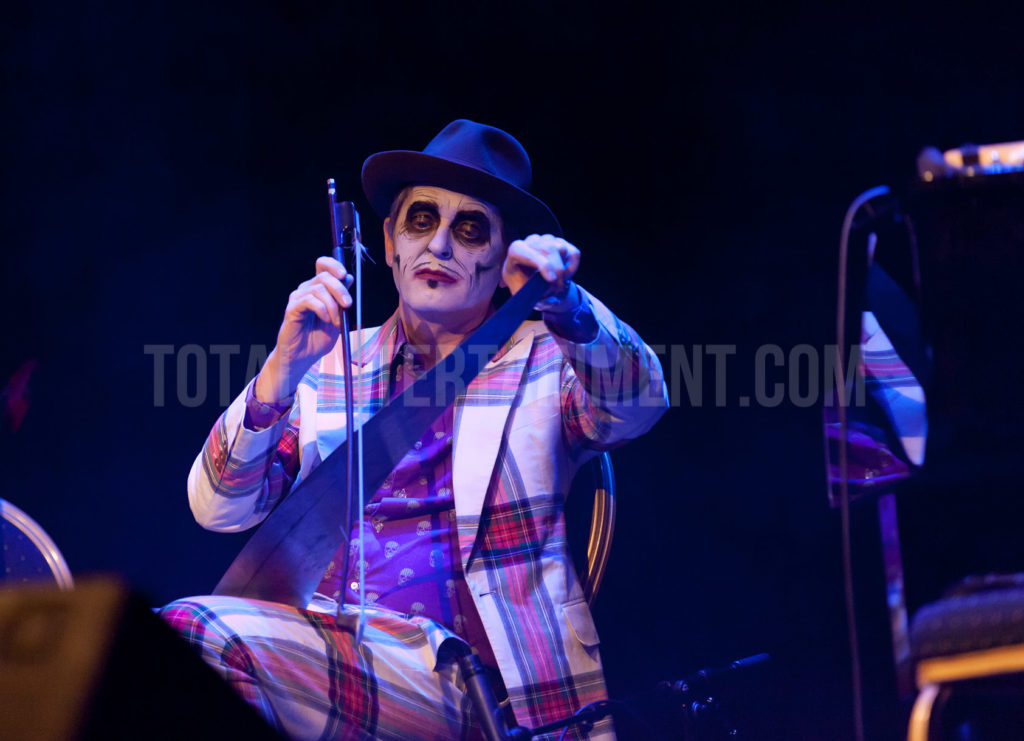 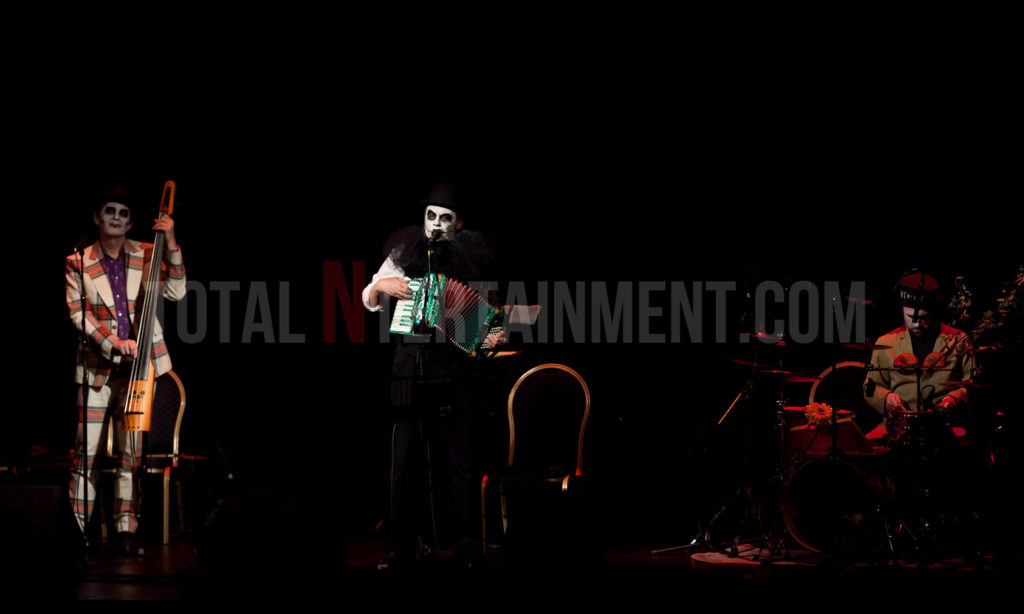 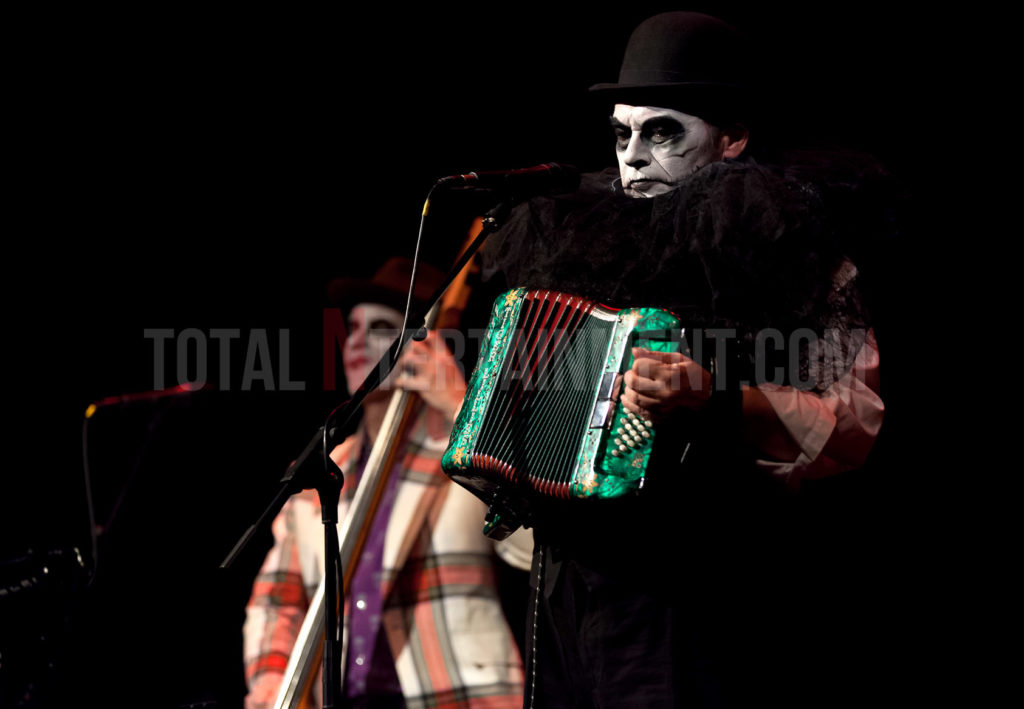 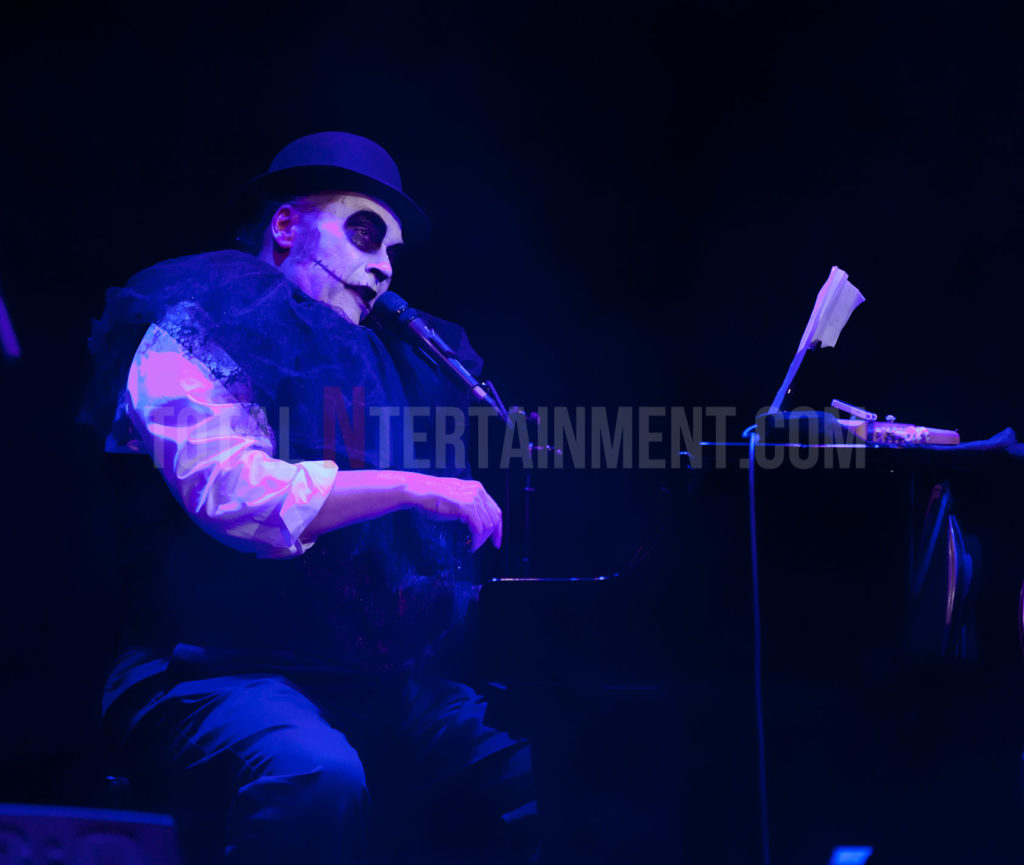 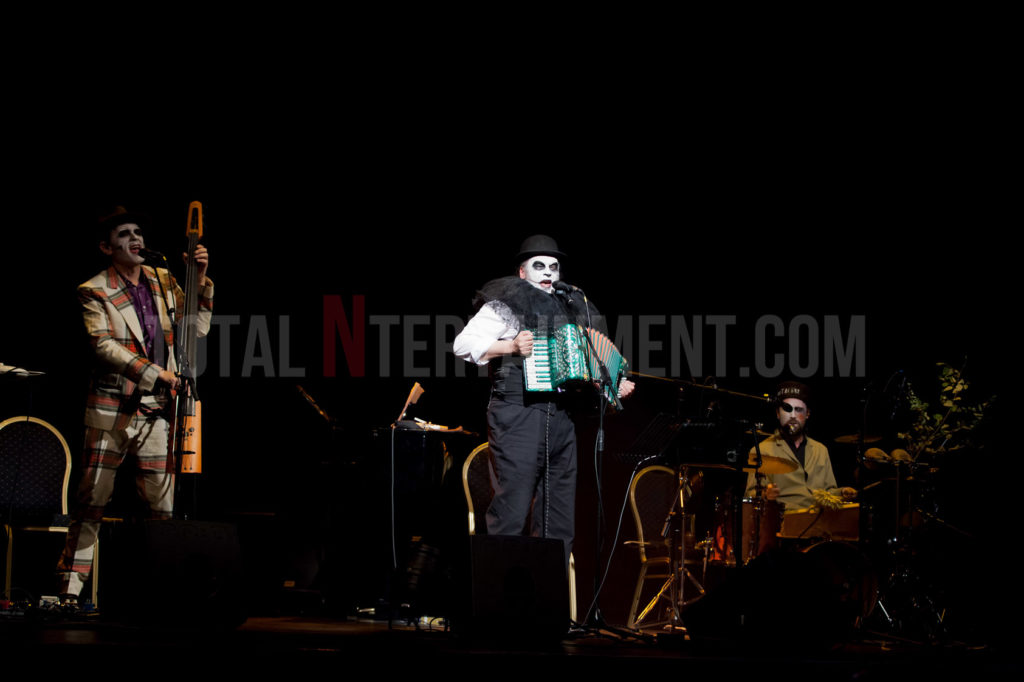 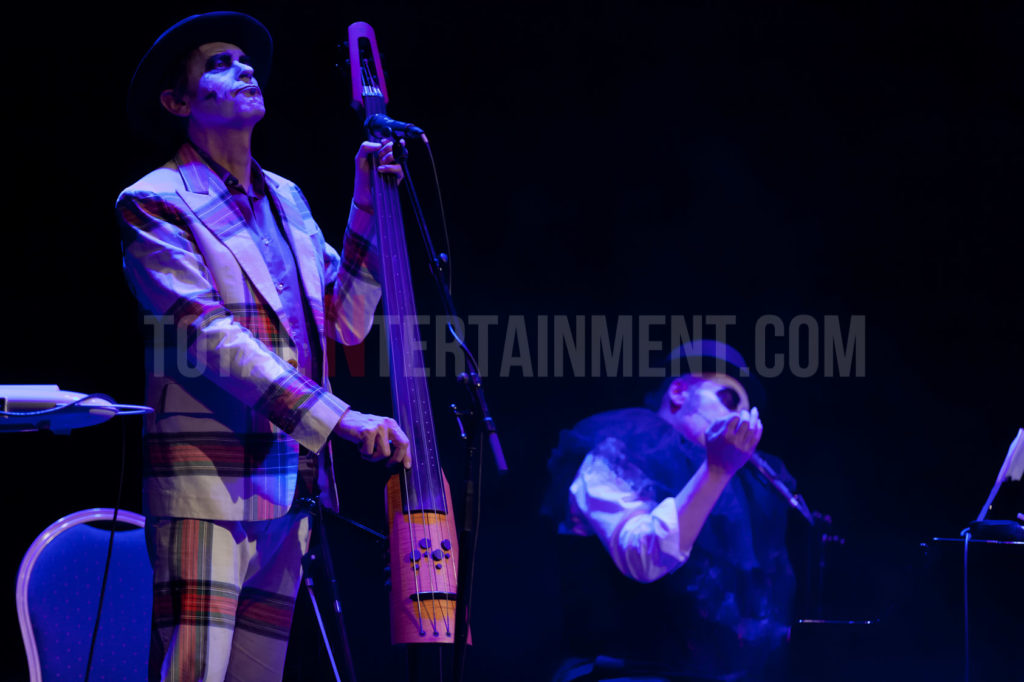 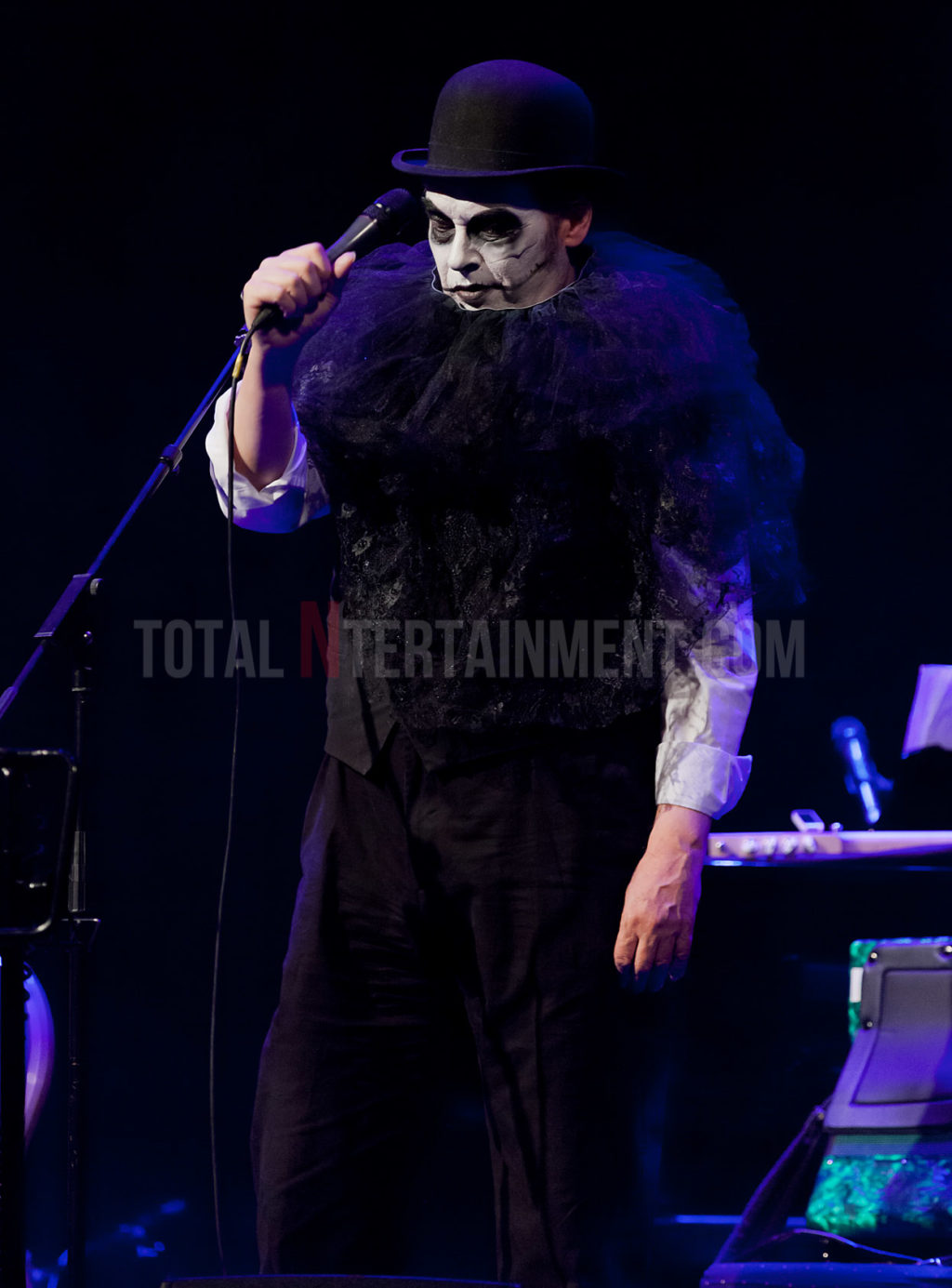 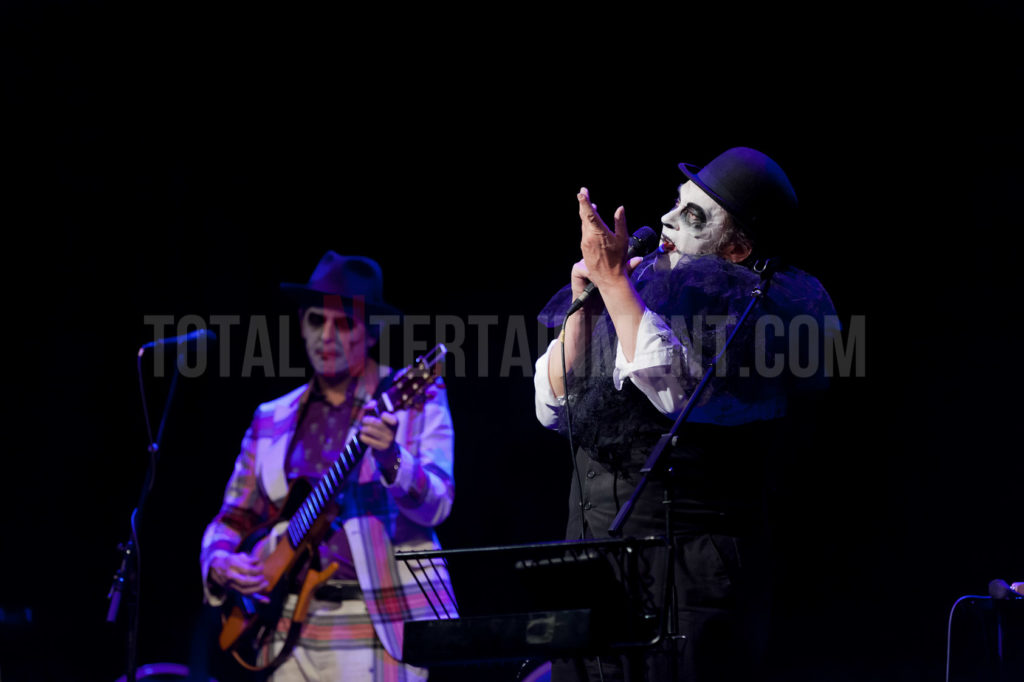 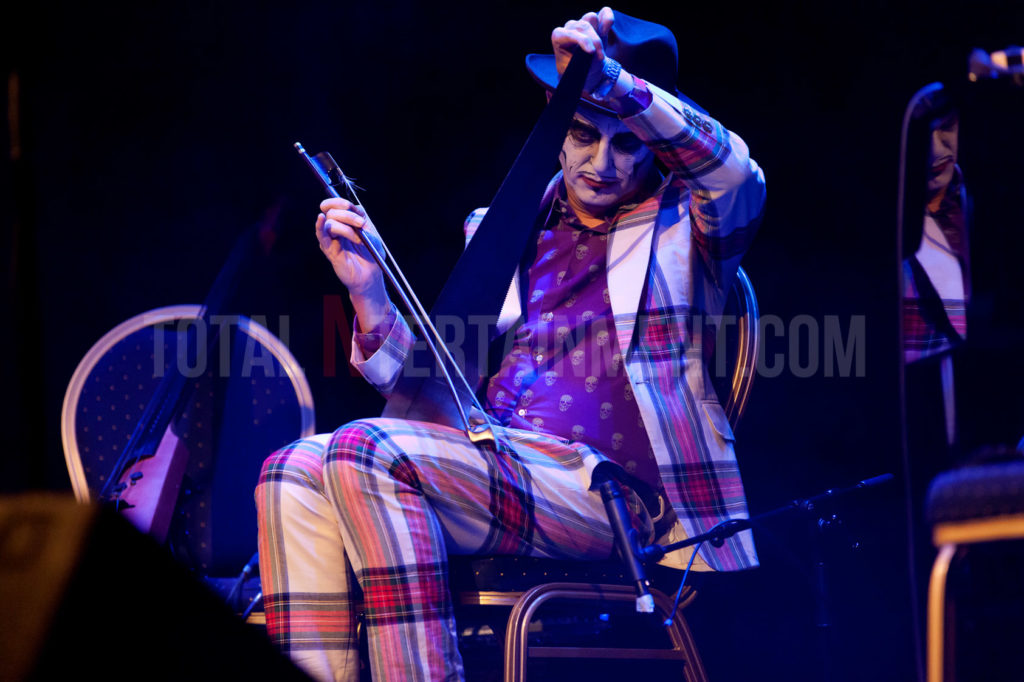 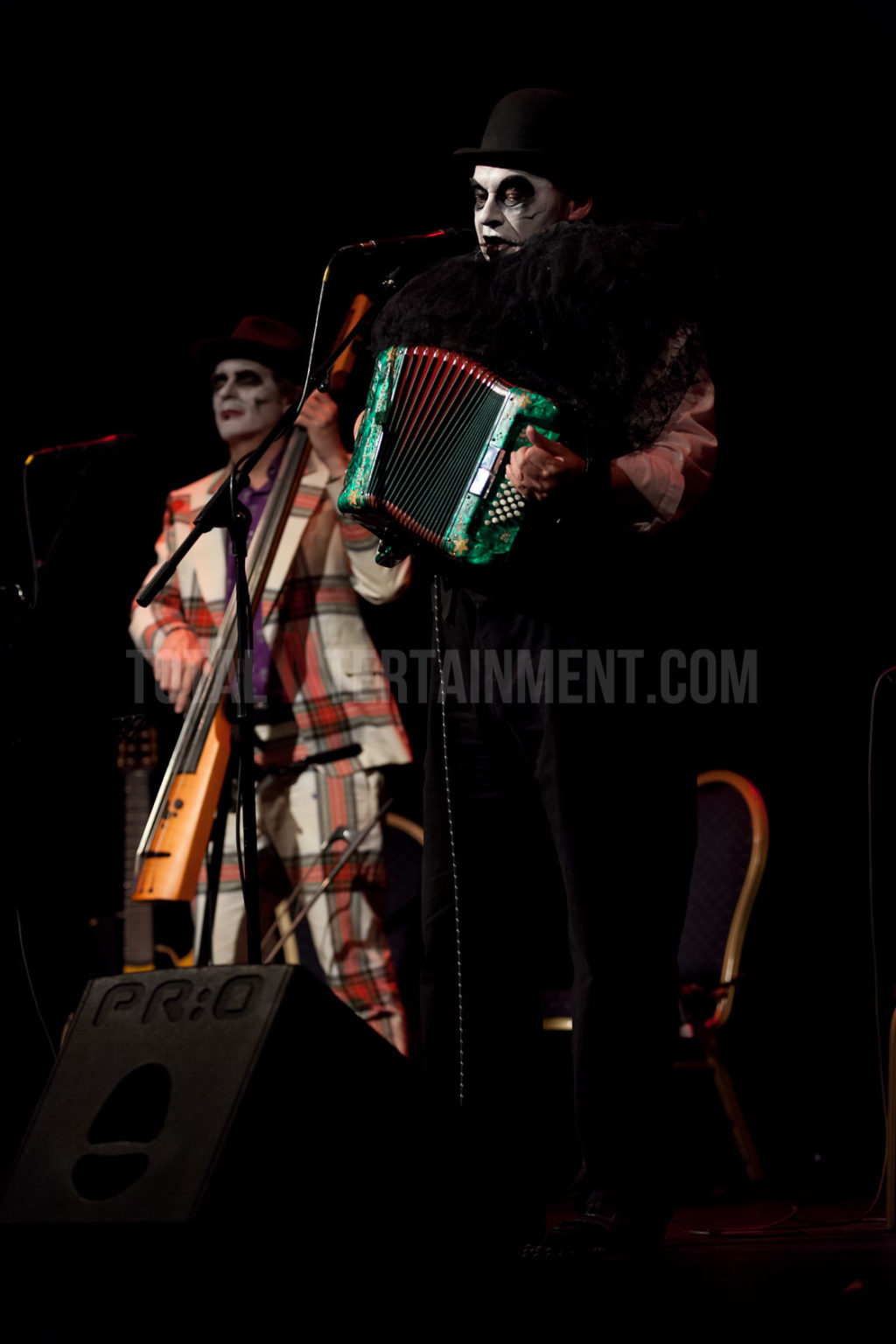 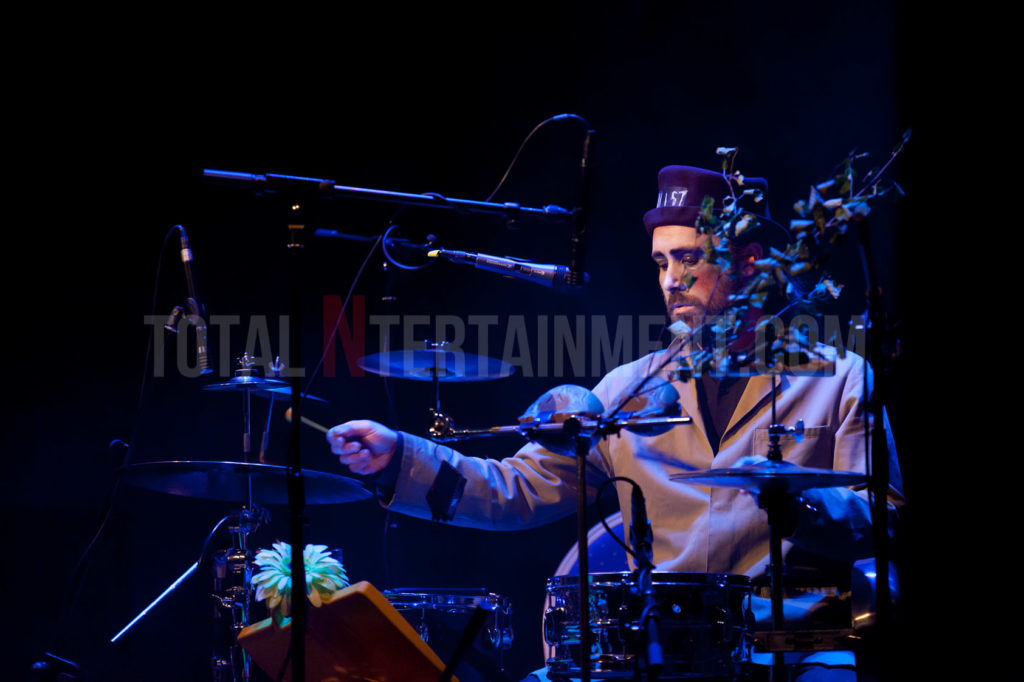 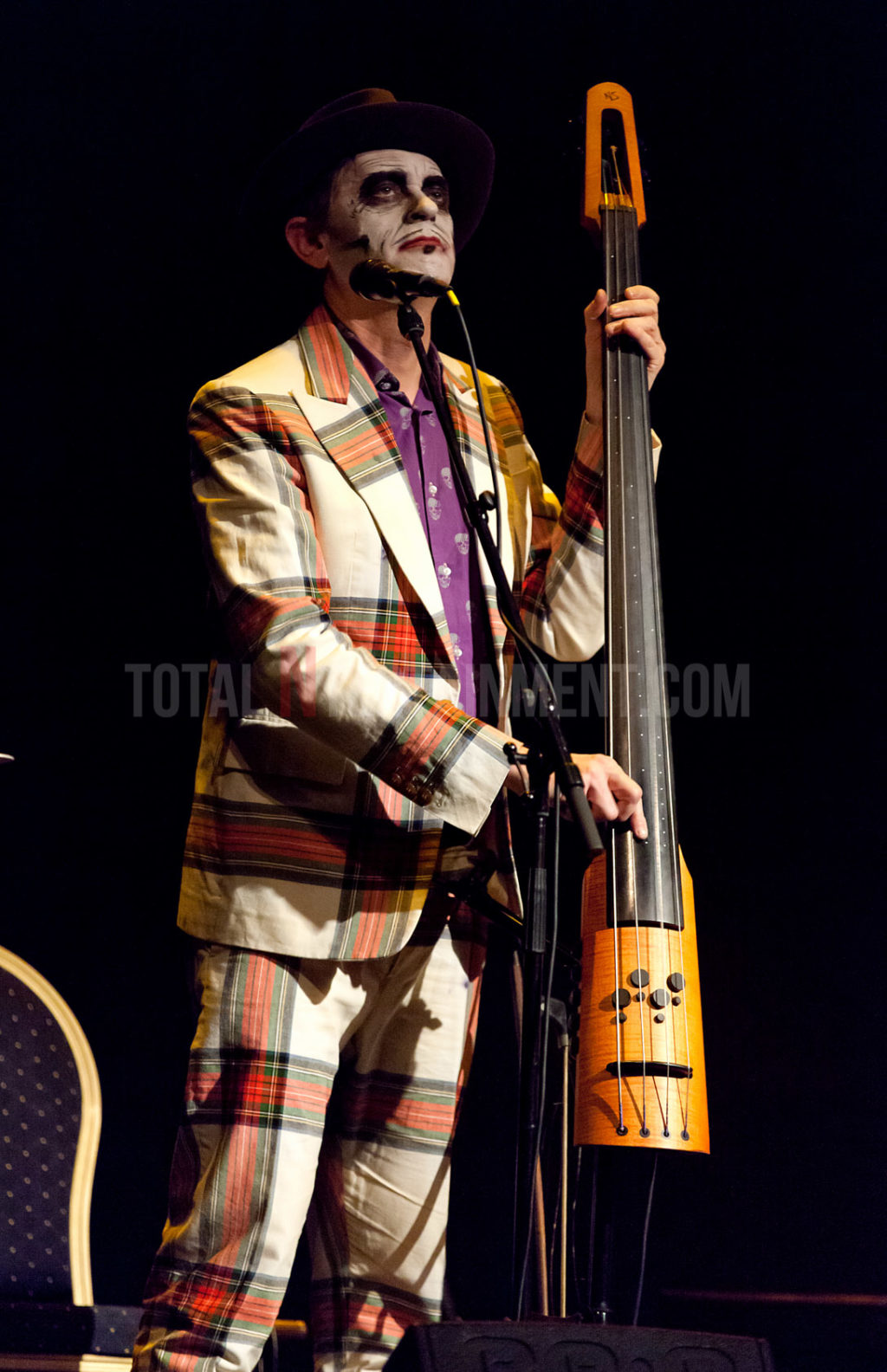 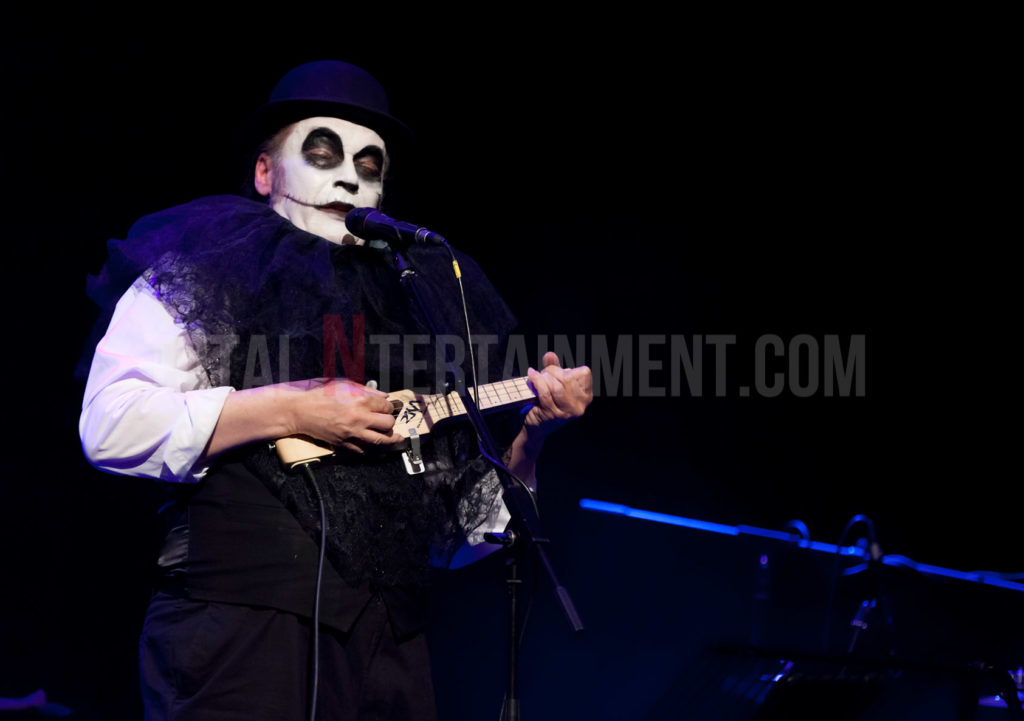 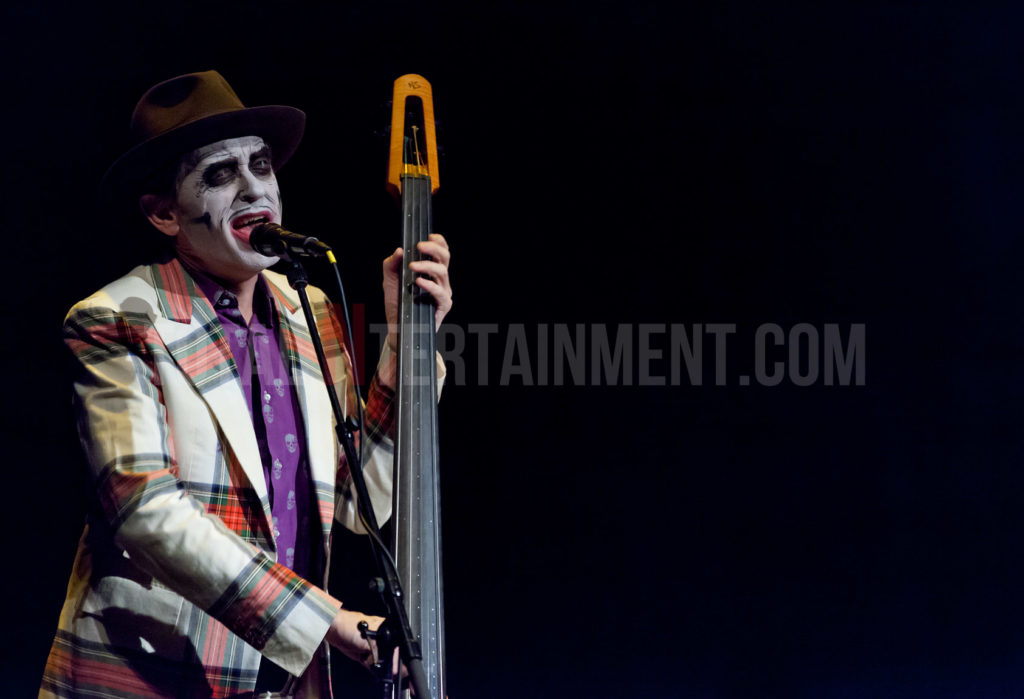 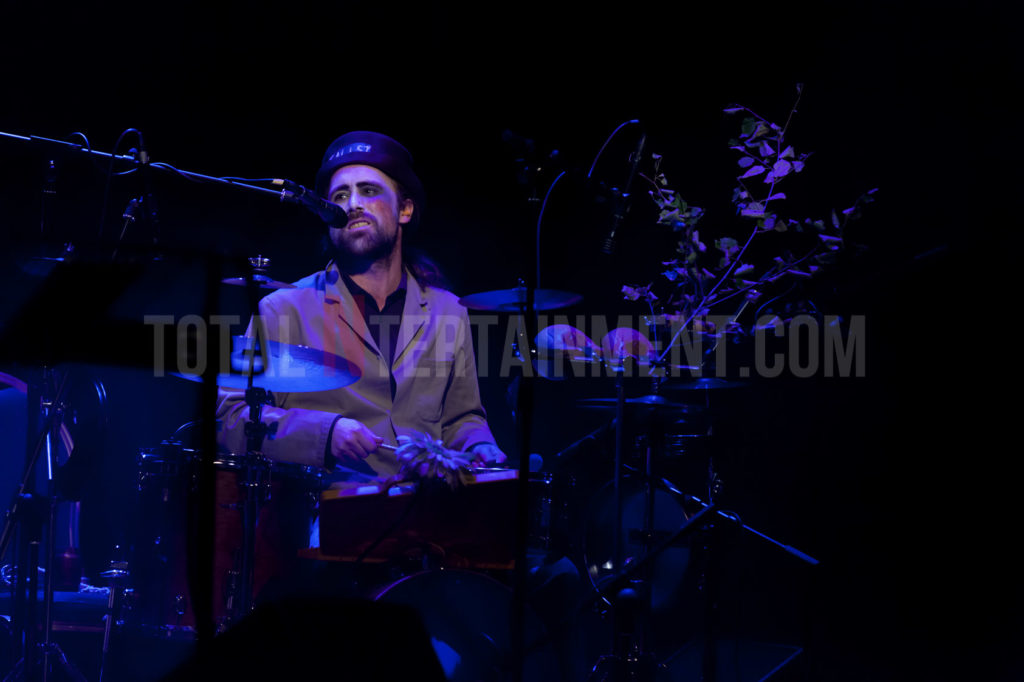 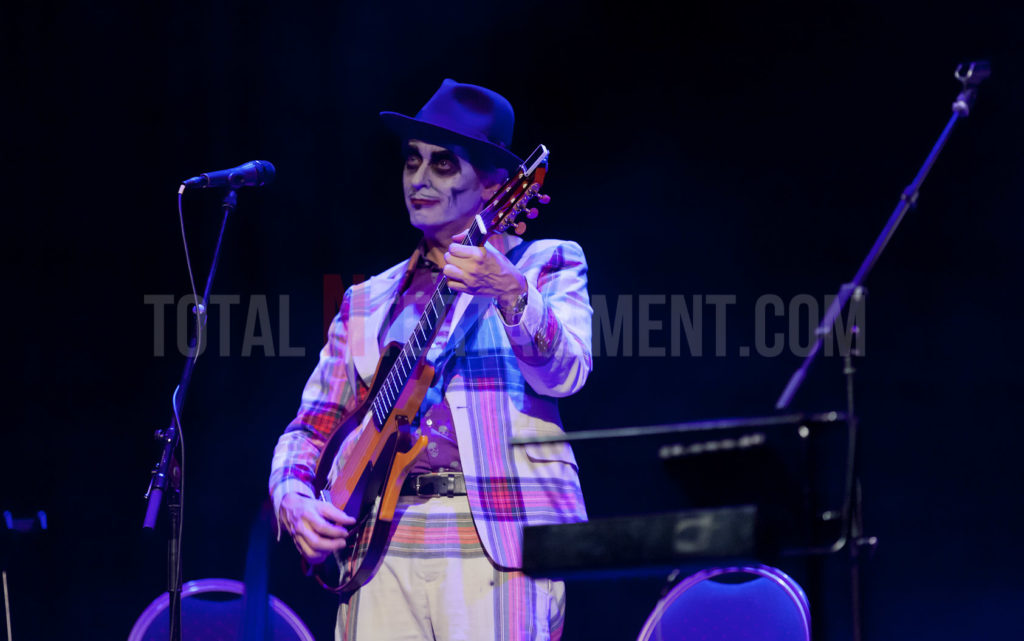 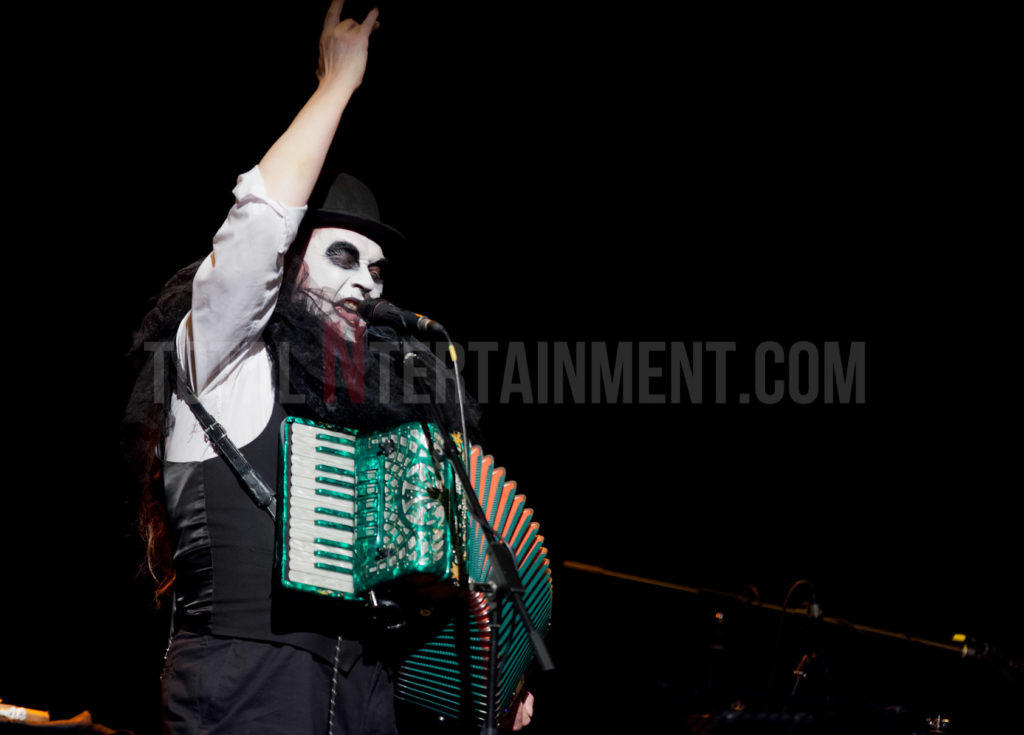 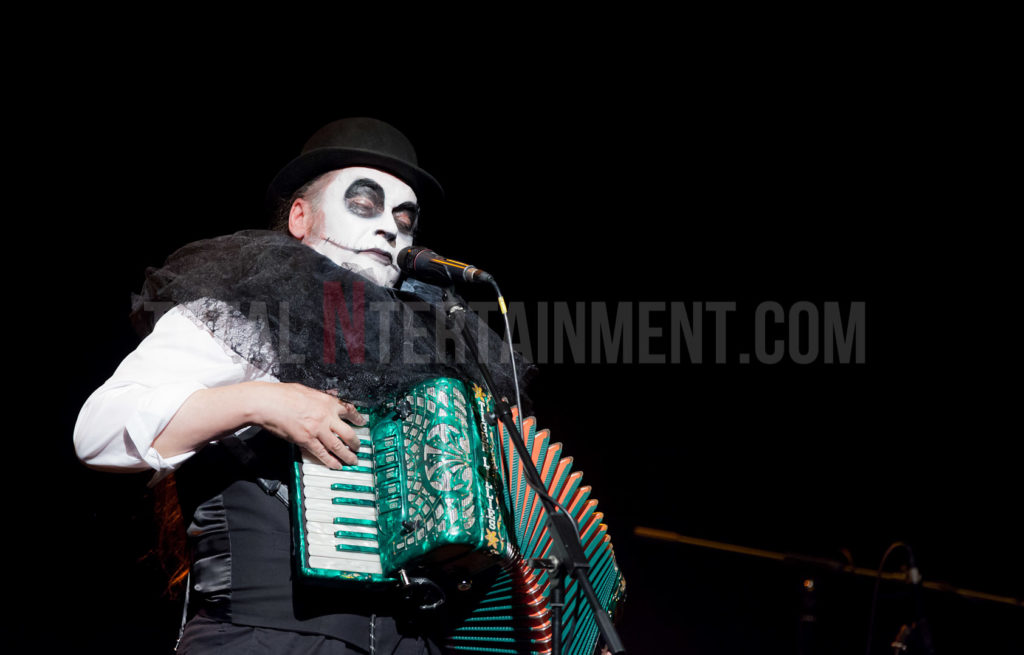 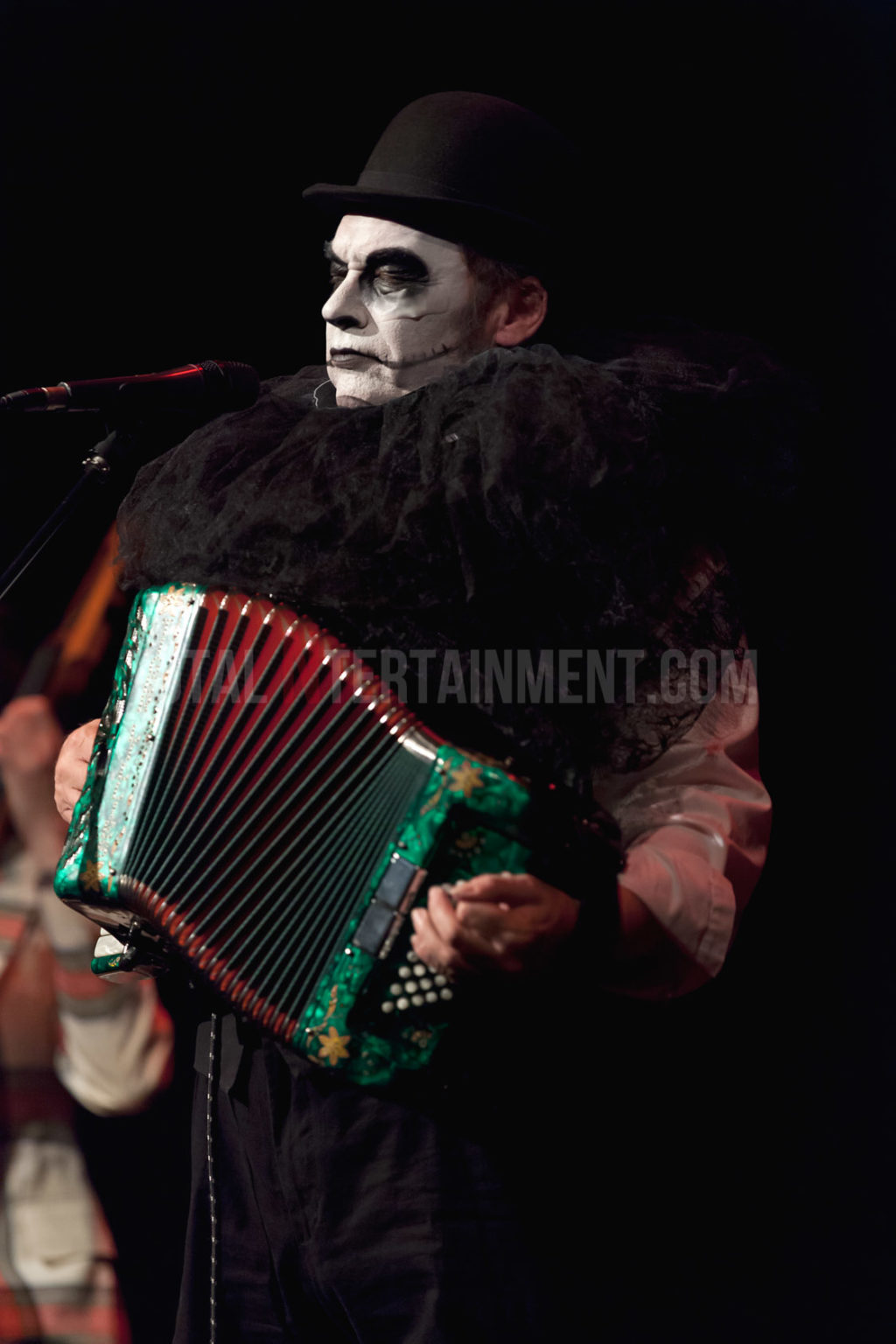