Having been scheduled for release since last year, Tom Walker’s debut album “What A Time To Be Alive” finally saw the light of day at the beginning of last month and, for these fans shoehorned into the Manchester Academy, it’s not a day too soon! Having gone from playing at local venues like Gorilla and the O2 Ritz, Tom Walker is heading in one direction and it’s hard not to see why given how genuinely touched he seems by the fact that his adopted hometown show is completely sold-out.

Supporting Tom on this run of dates is rising singer/songwriter Jade Bird who, having already made a bit of a break in the States with her Americana pop rock, is starting to make a dent on the UK scene helped by tours like this one. Playing to an attentive crowd, the smiling singer-songwriter has thirty minutes to win over the crowd and she has no problems doing that with her set including “Good At It” and an energetic cover of The Bangles hit classic “Walk Like An Egyptian”. Jade might only have had thirty minutes on stage but, for that brief time, it’s hard to deny that she left the stage having won over a room full of new fans. 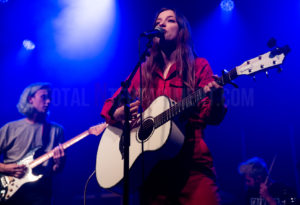 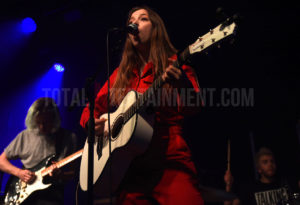 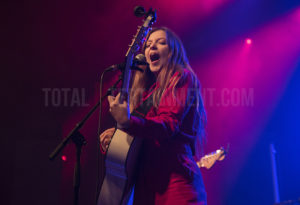 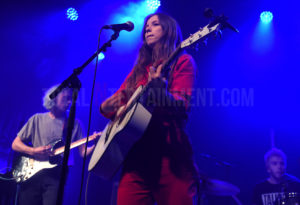 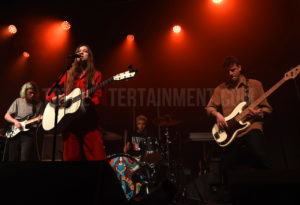 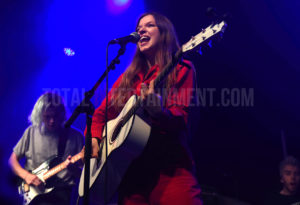 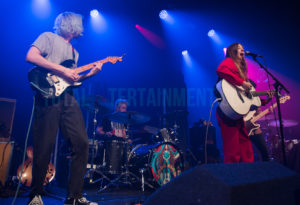 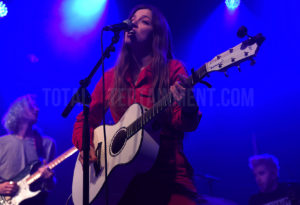 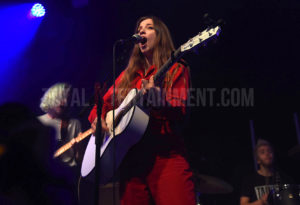 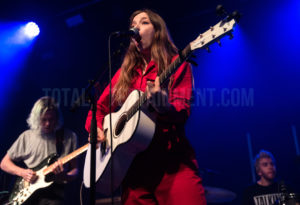 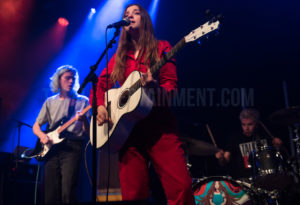 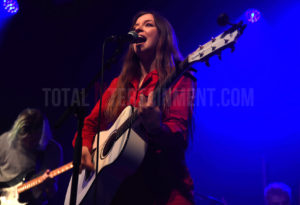 Opening up his set with “Angels”, the opening track from his aforementioned debut album, the adopted Mancunian has this crowd right where he wants them from the minute he strolls out from the back of the stage. Singing along to every word to songs like “Fly Away With Me” and “How Can You Sleep At Night?”, while these might be scenes replicated across the country, this is a hometown gig for Walker and his fans and friends are here in full voice. Joking about how he can tell he’s back in Manchester because of how bad the weather is, Walker’s banter with the crowd shows how he can make sold-out gigs in venues as large as this one feel really intimate. “Fade Away” is dedicated to an ex-girlfriend who “wasn’t very nice to me” while there are more stories to be told about the inspiration behind songs like “The Show” and “Dominoes”.

As he admits earlier on the the set, Tom Walker has come a long way from days playing in local venues like Gorilla and, while this might not be the biggest venue on the Manchester circuit, you only have to listen to the reaction to his hit single “Leave A Light On” to know that he’ll soon be crossing those off his bucket list as well. 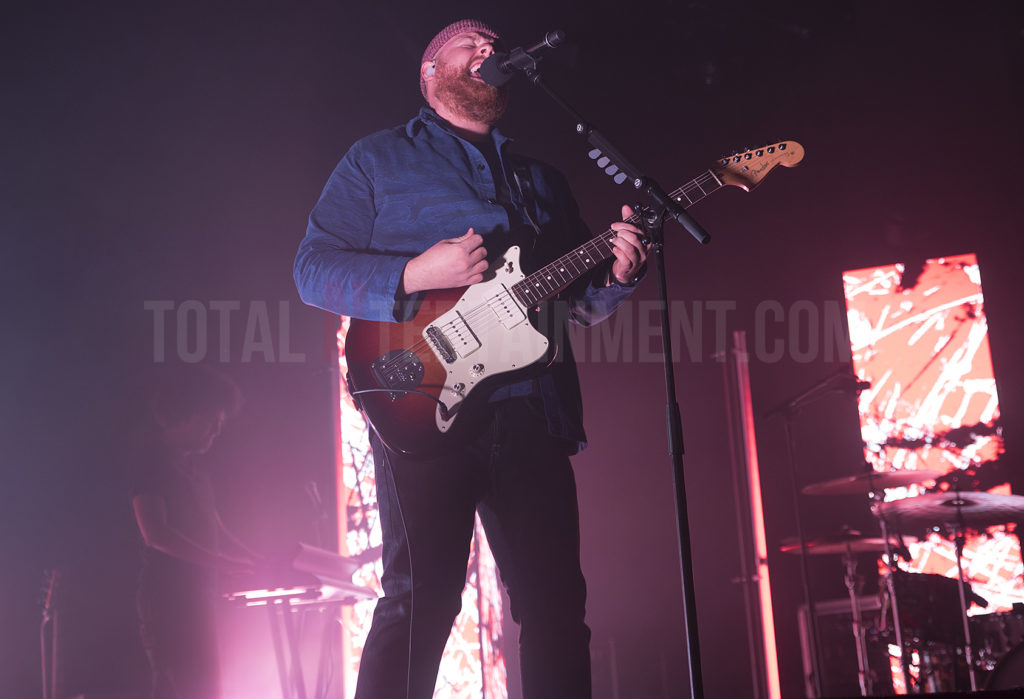 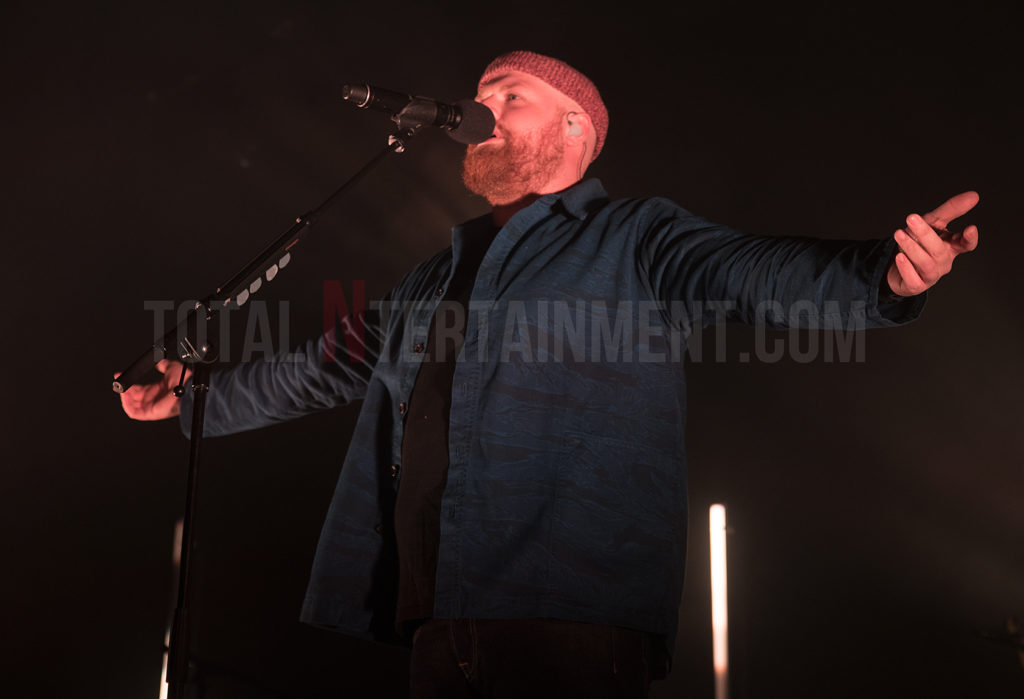 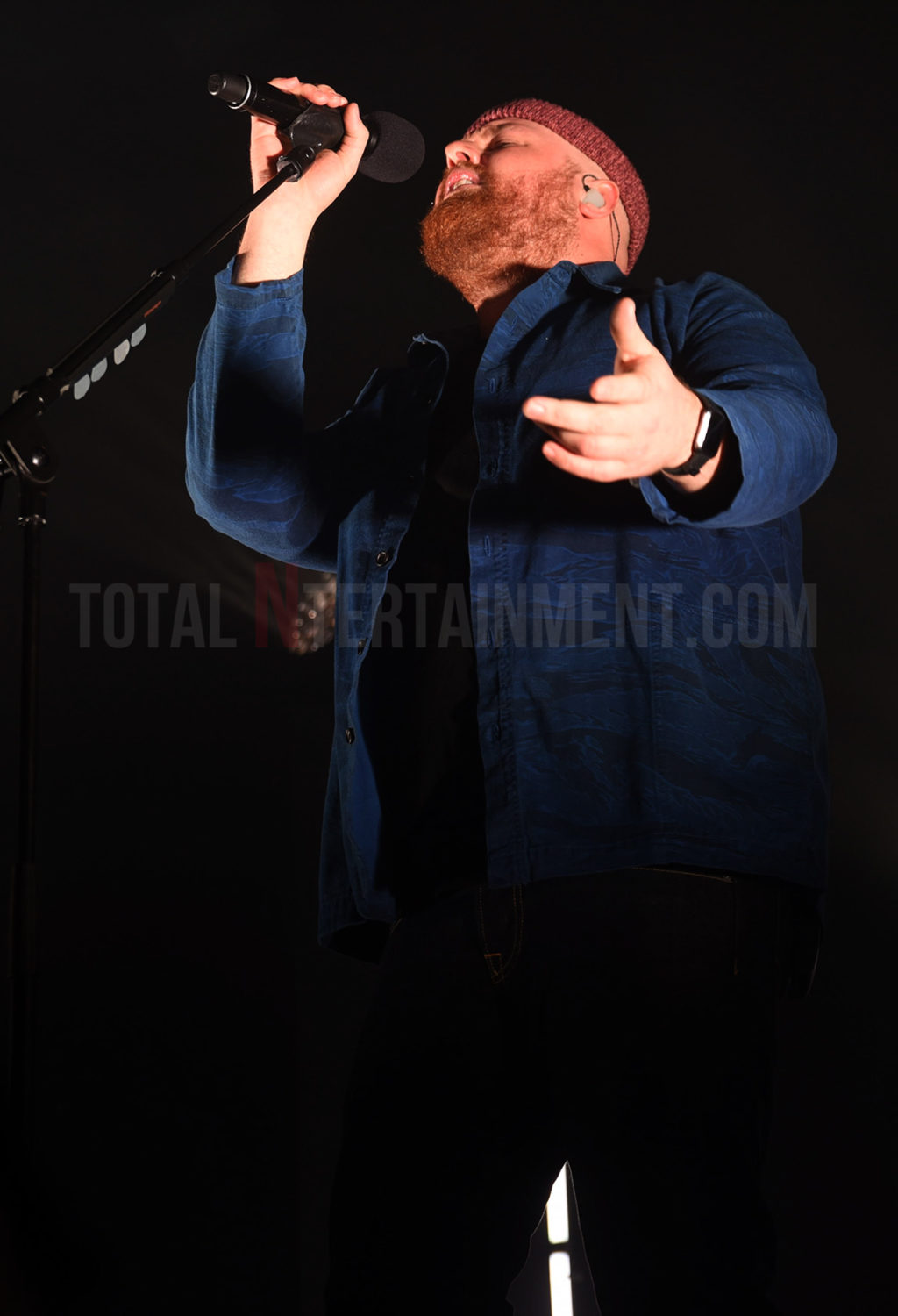 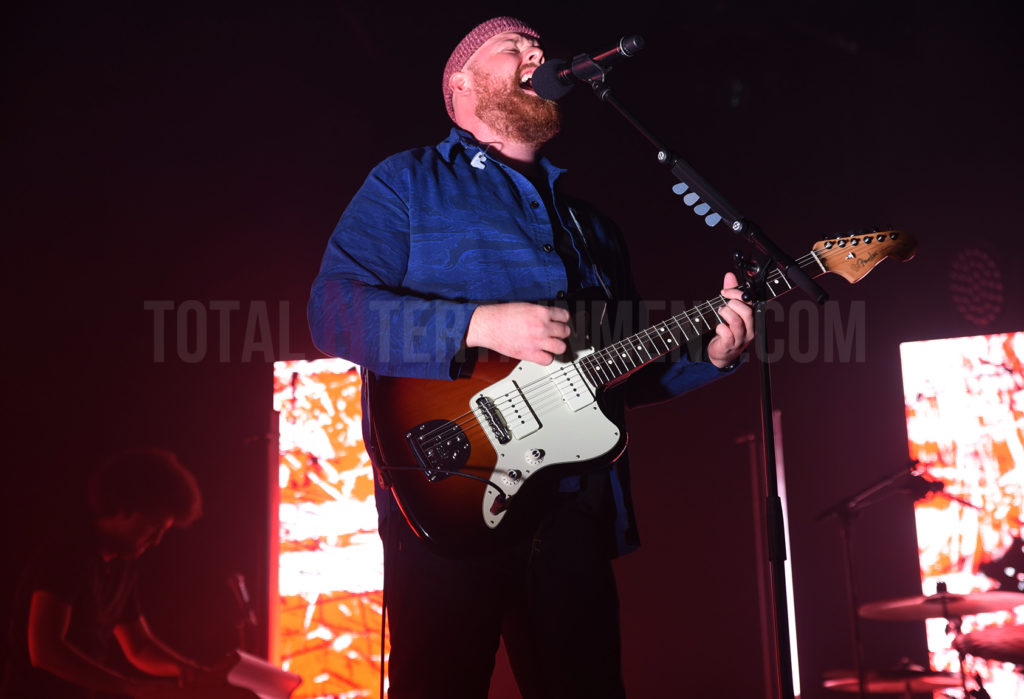 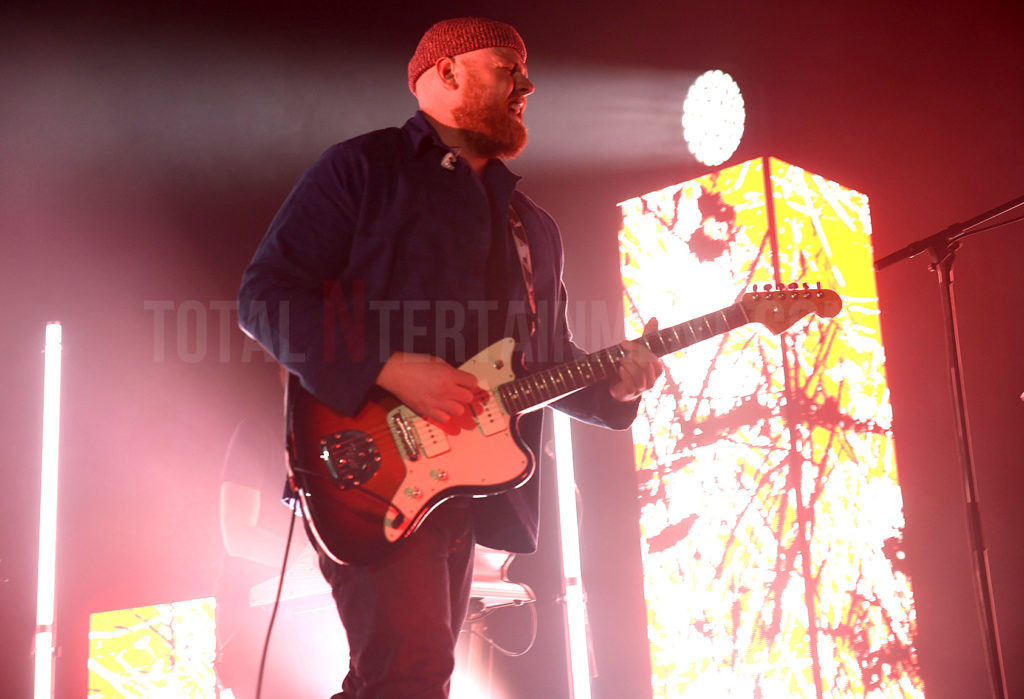 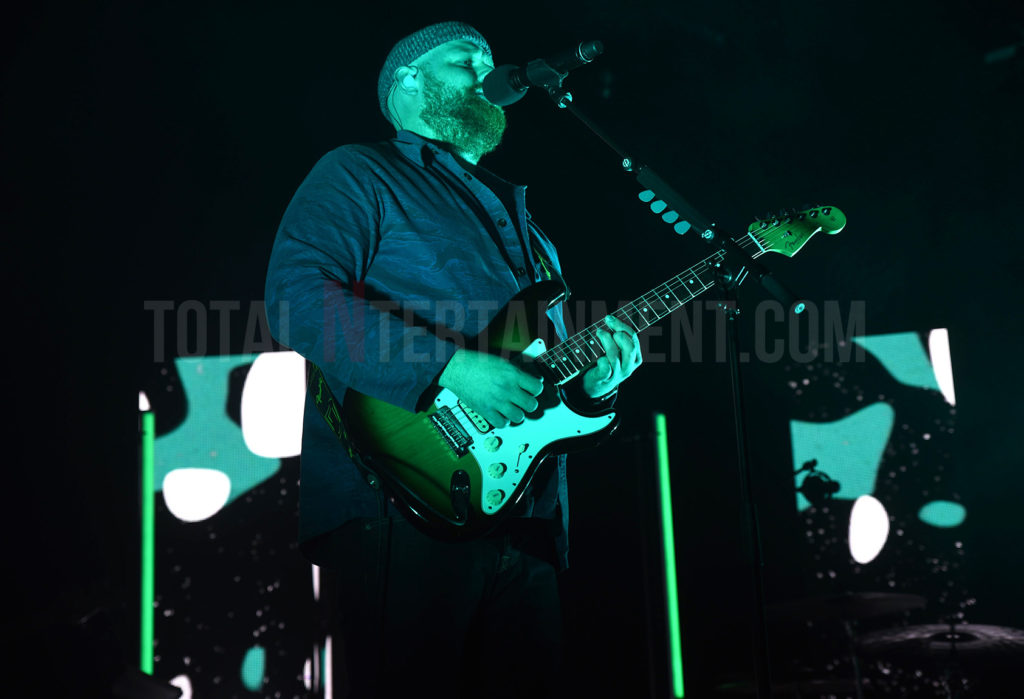 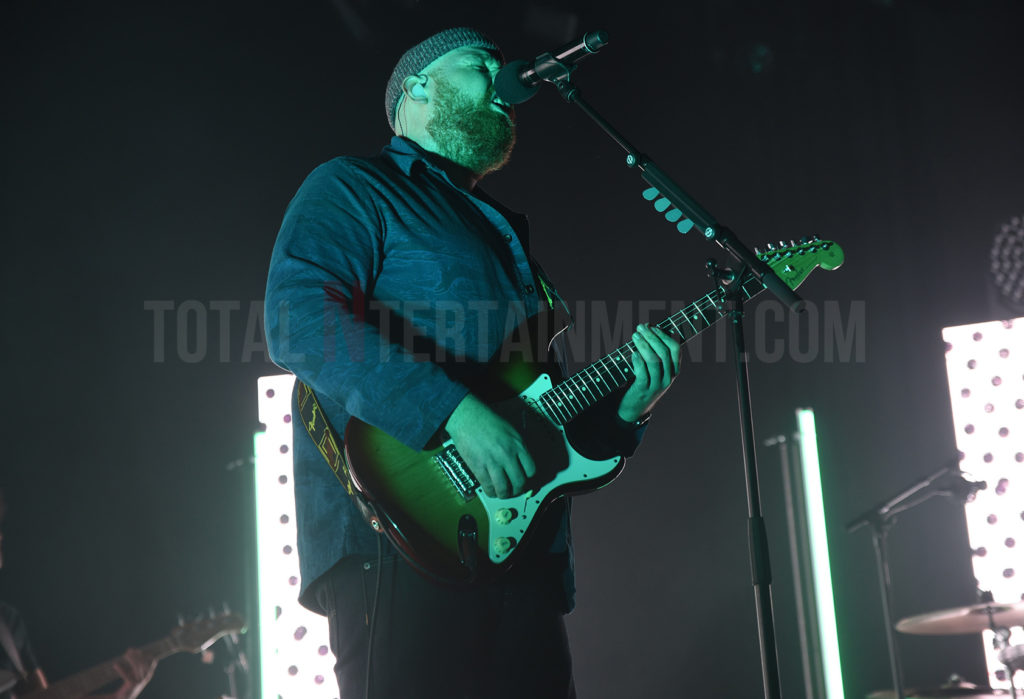 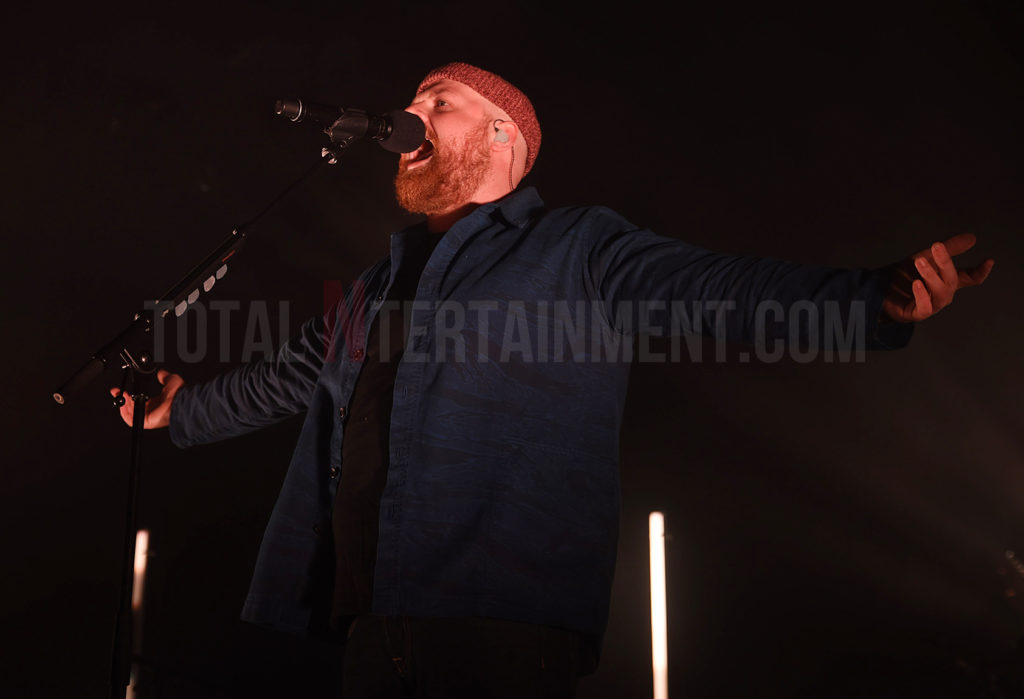 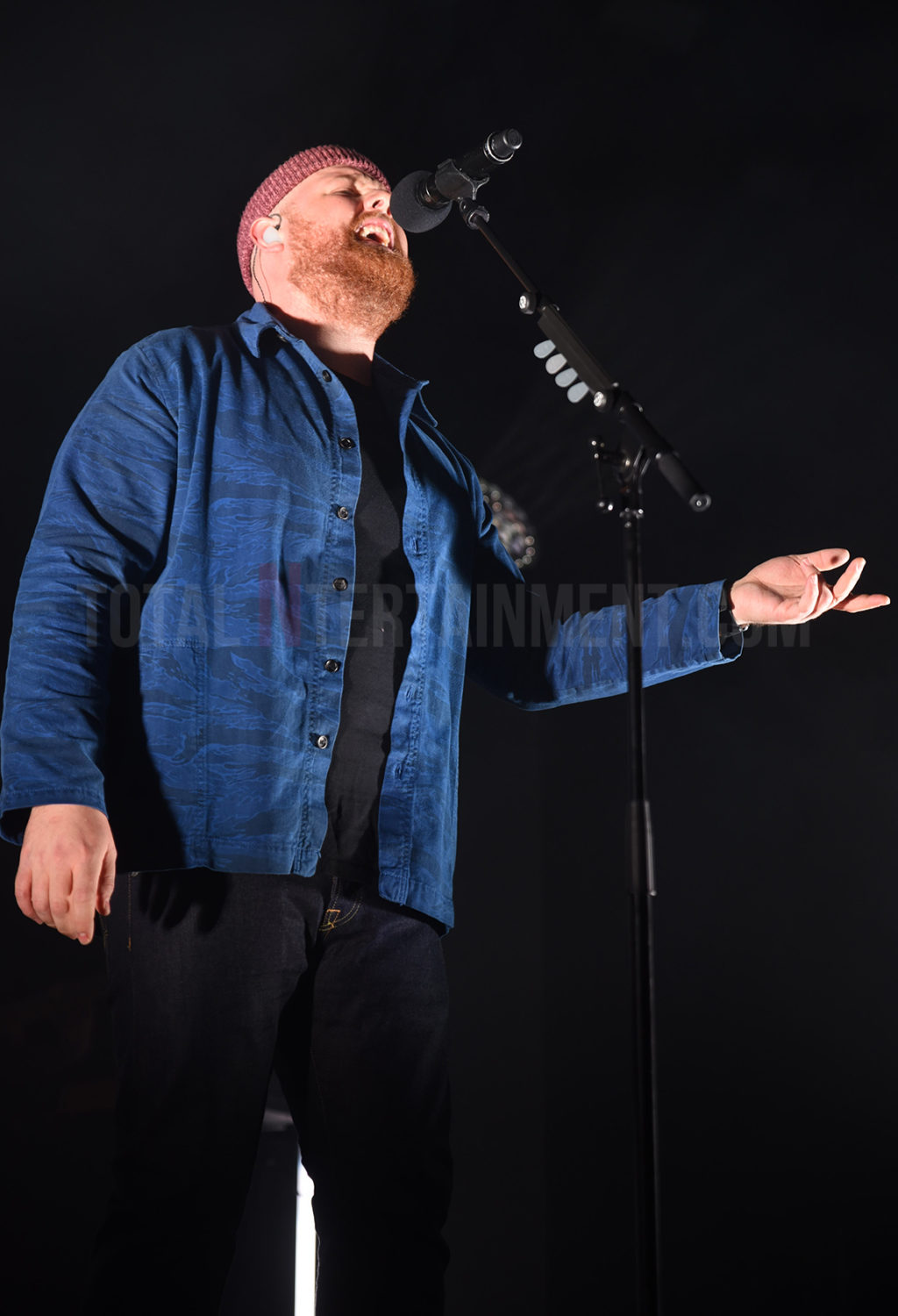 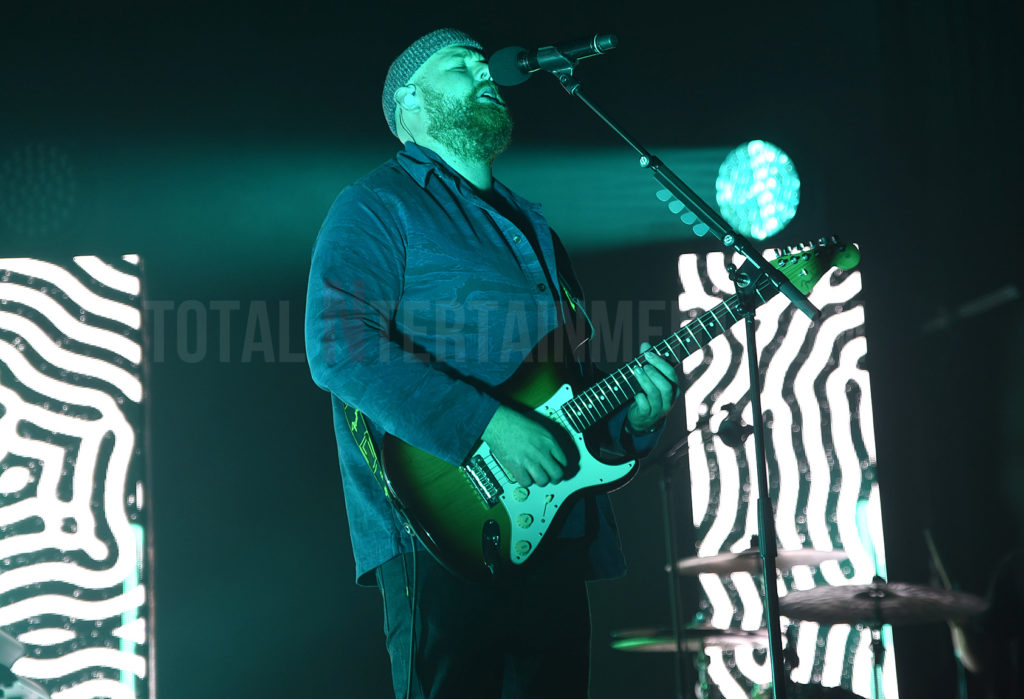 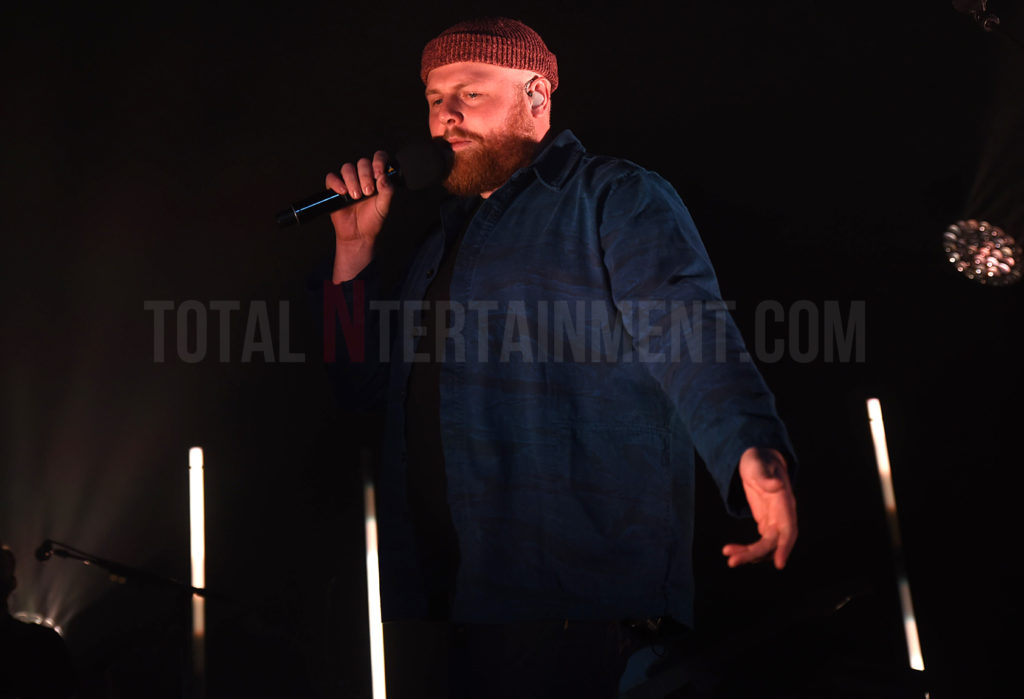 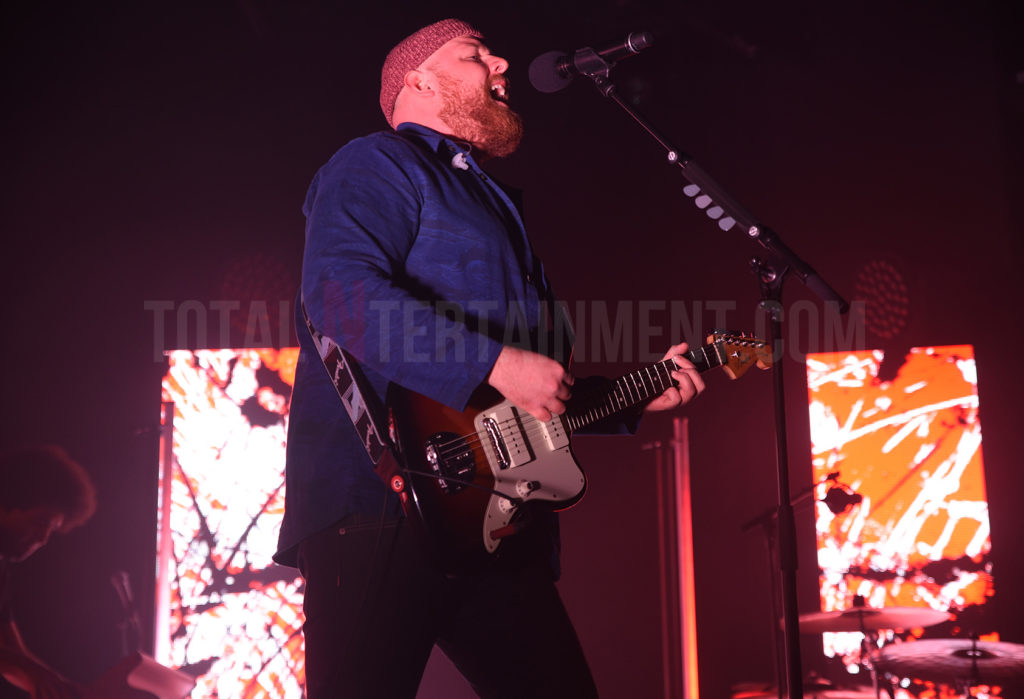 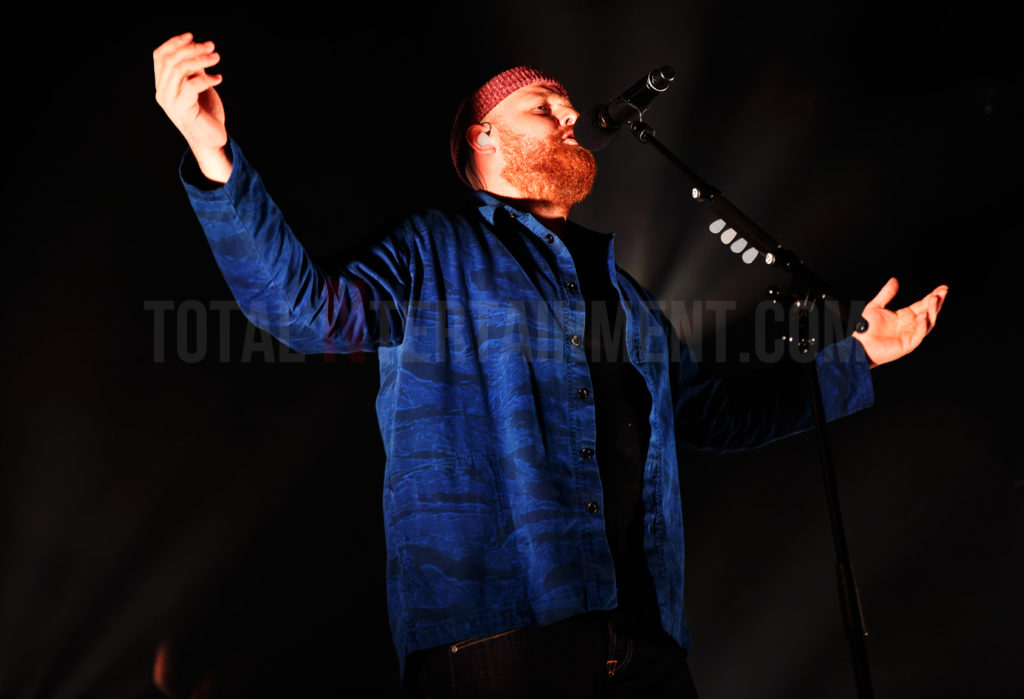 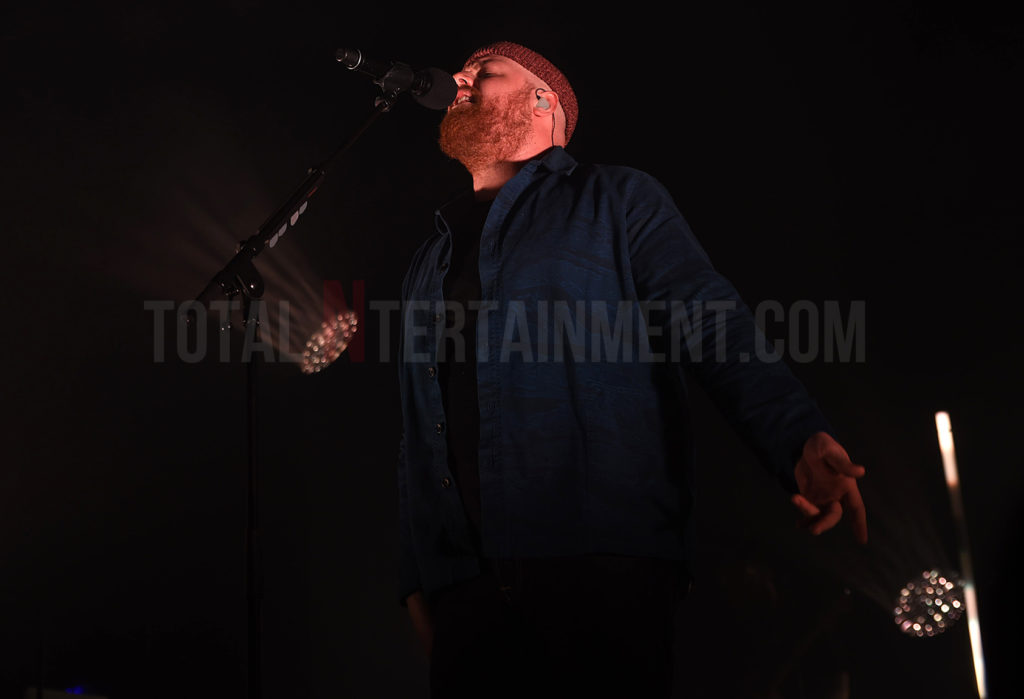 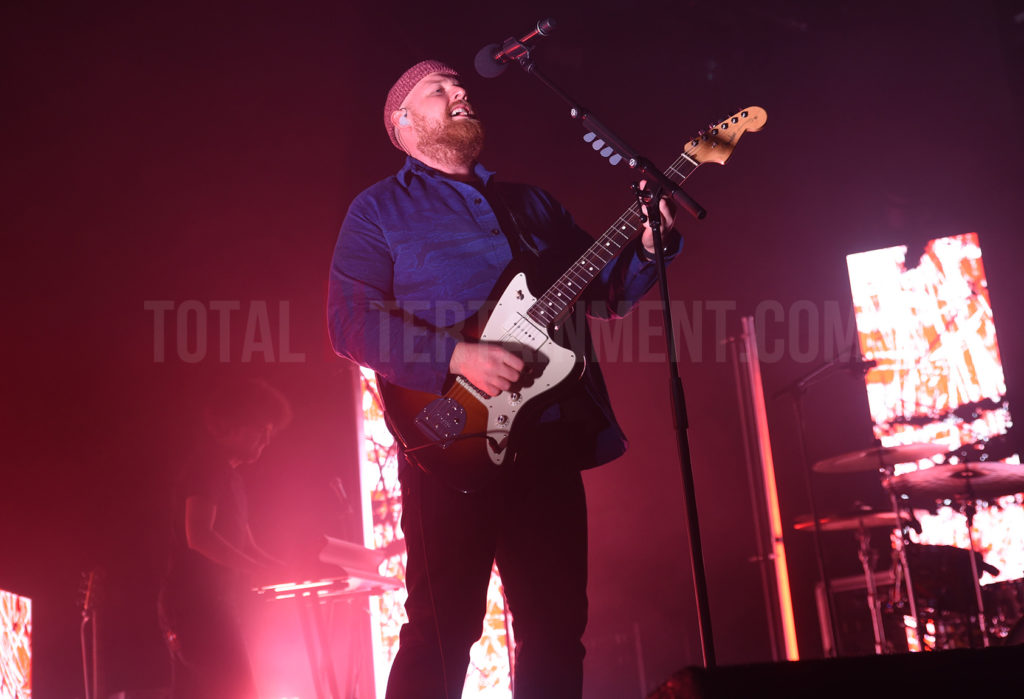 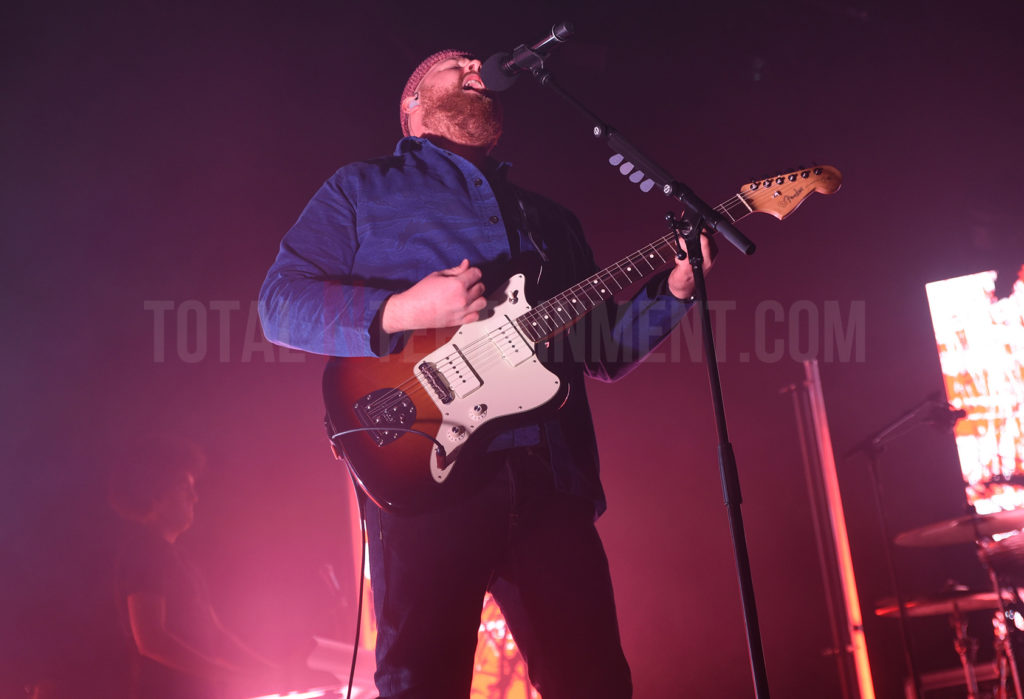