It may have been one of the wettest days of the summer so far but this did nothing to dampen the spirits of racegoers who had spent the day spending their hard earned cash at the Races. As we arrived at the Races for the evenings musical entertainment which, this Saturday night, came in the form of James Arthur, we found that despite thousands heading for the exits, most with emptier wallets than when they started, the stand situated by the stage was packed to the rafters while, in front of the stage, thousands of brollies shielded even more fans from the continuing rain.

Those fans who’d braved the rain were all here for one man, James Arthur, the singer-songwriter who rose to fame after winning the 2012 season of X-Factor and, given the horrendous conditions these fans have had to endure, he shows more than a small amount of appreciation for those fans. Playing a sixty minute set which was over by seven o’clock (great for those fans who wanted to spend their winnings right into the Saturday night), the singer has seen his career go from strength to strength since the X-Factor win as shown by his inclusion of two covers early on in the set. First up was his cover of Rewrite The Stars from the Greatest Showman:Reimagined featuring Anne-Marie (replaced for this show by guitarist “Dan Marie”) and his track from Game Of Thrones, From The Grave. Both opportunities that the singer is not only extremely grateful of but also show how in-demand the Middlesborough born singer is in 2019.

Elsewhere James belts out the likes of “Falling Like Stars” and, throughout the set demonstrates his versatility as he switches effortlessly from a voice that can not only sing the biggest pop melodies but one that can also rap his way through more edgier material. Despite the rain doing its best to put a dampener on the whole evening, one of the X-Factors biggest success stories make sure that the music is the winner in the end. 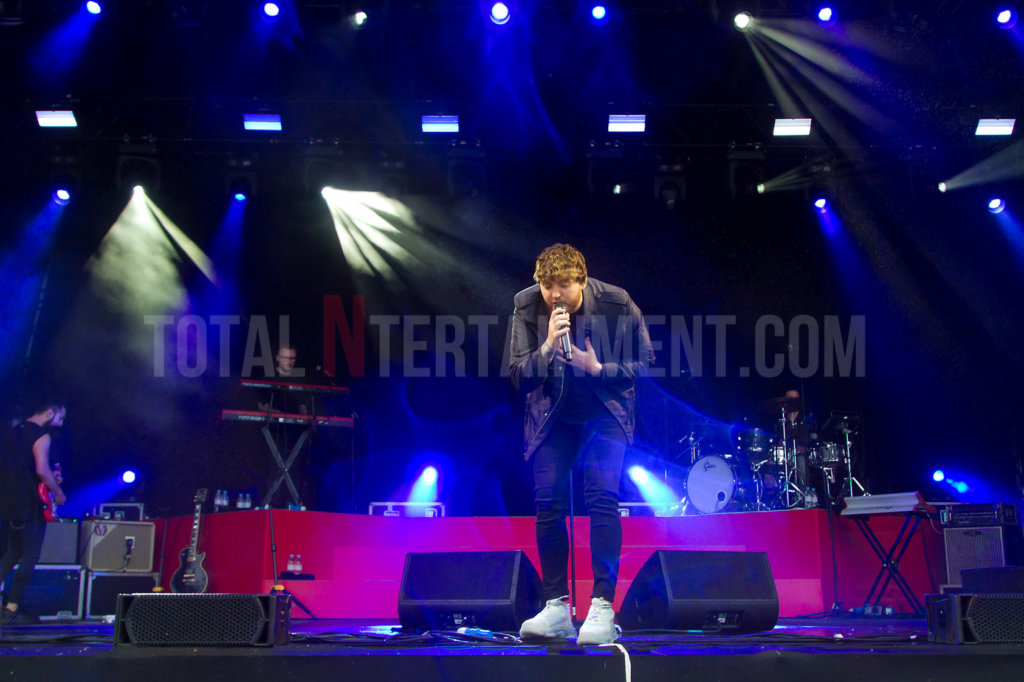 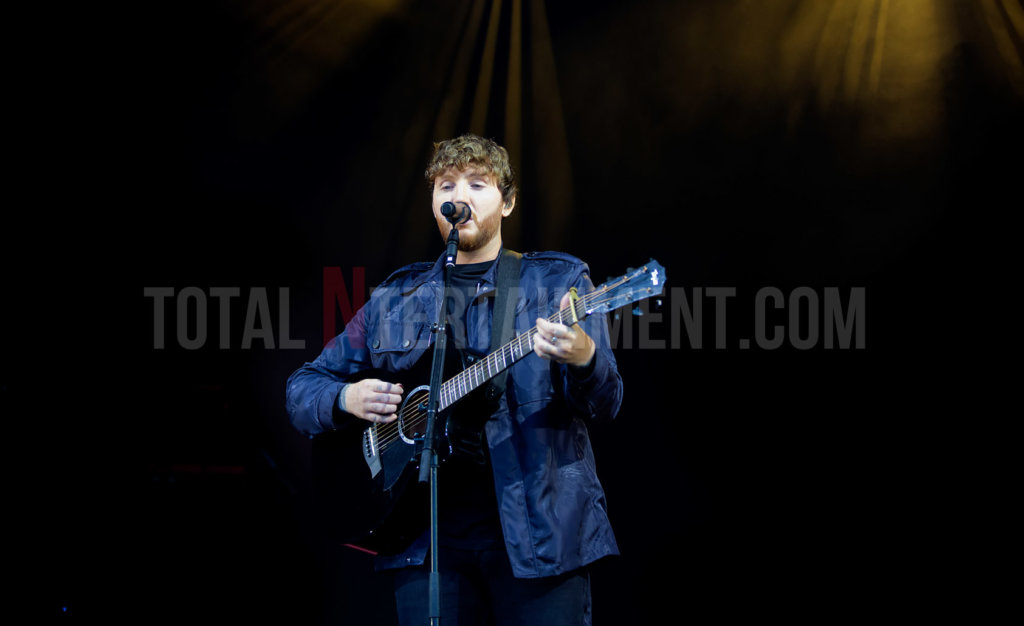 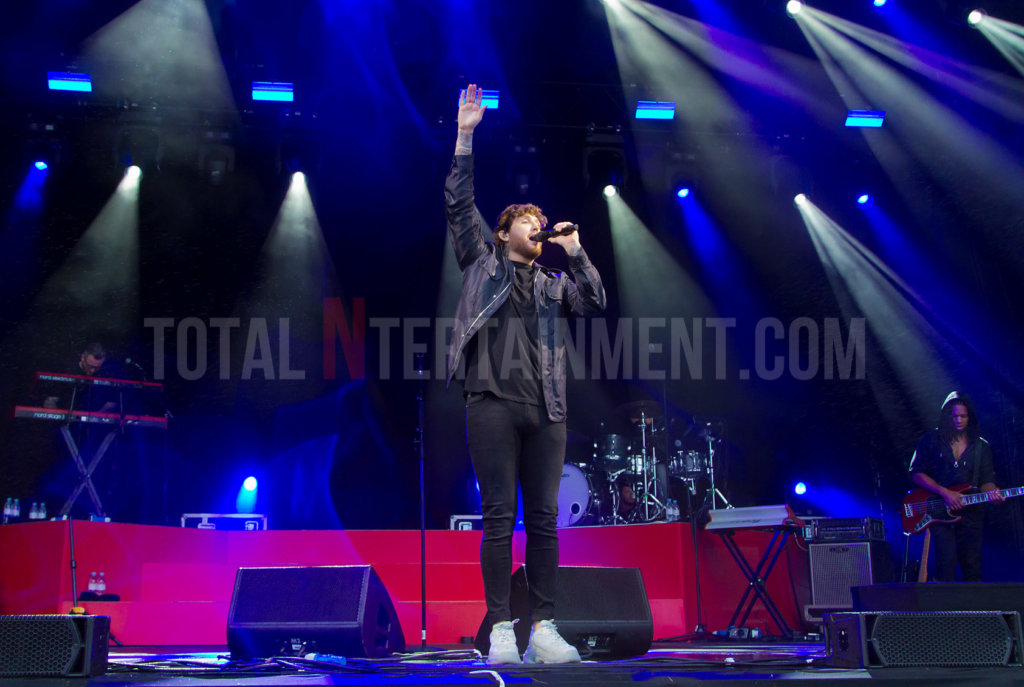 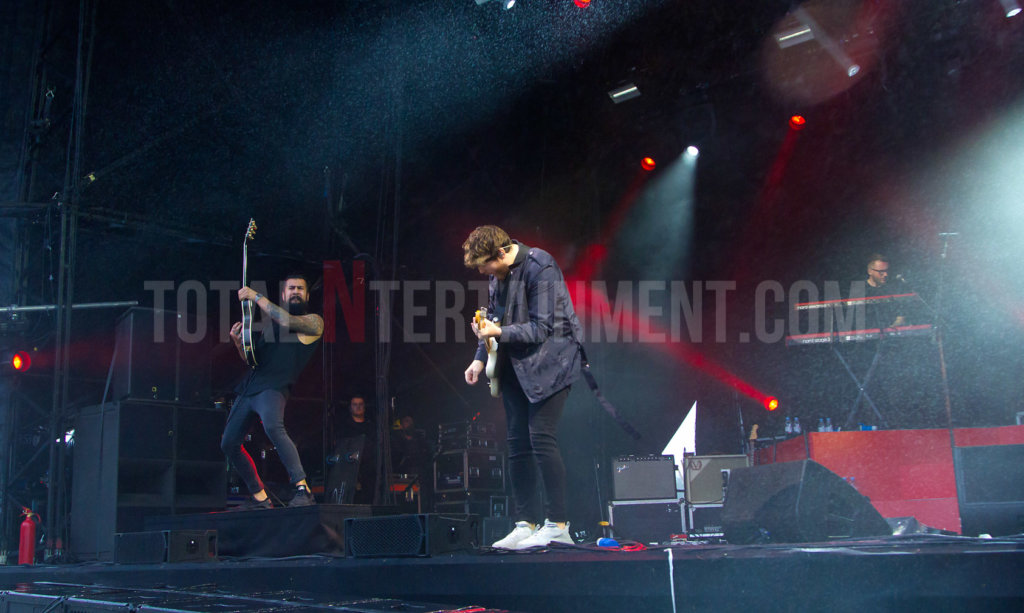 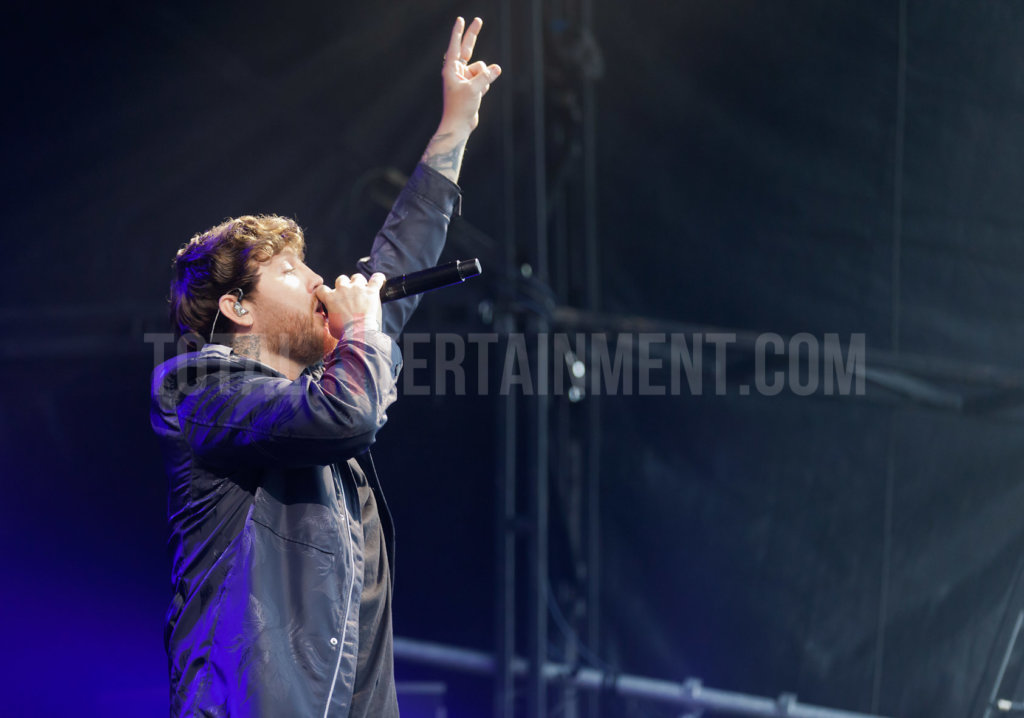 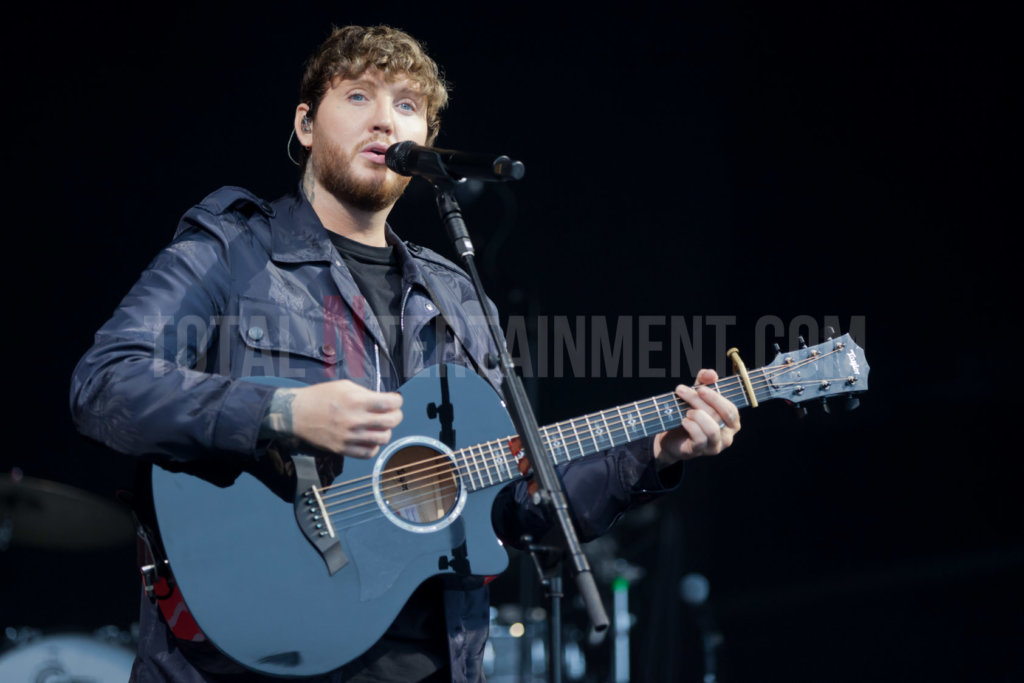 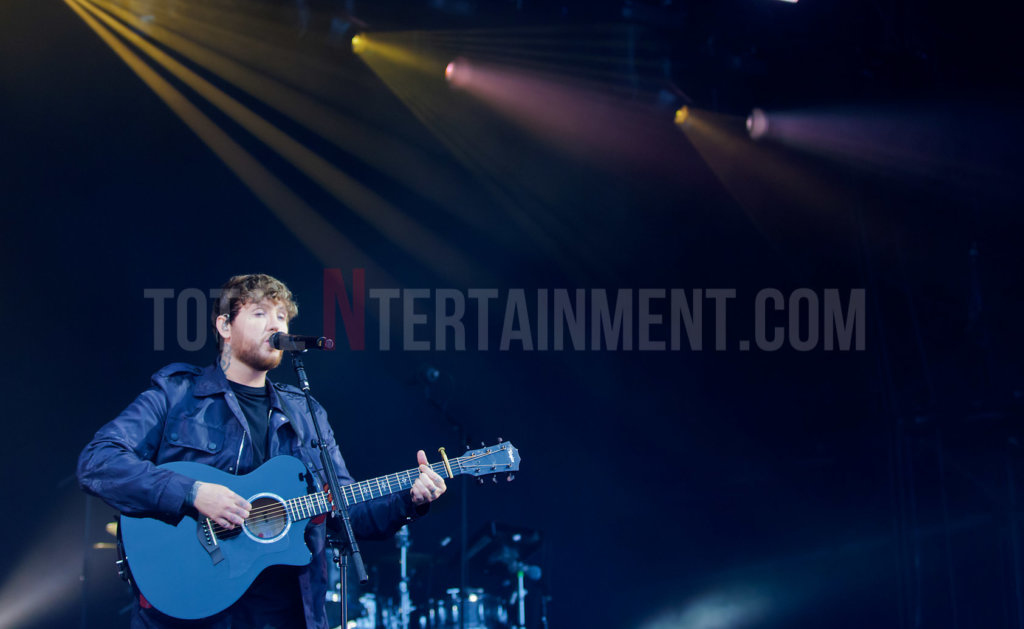 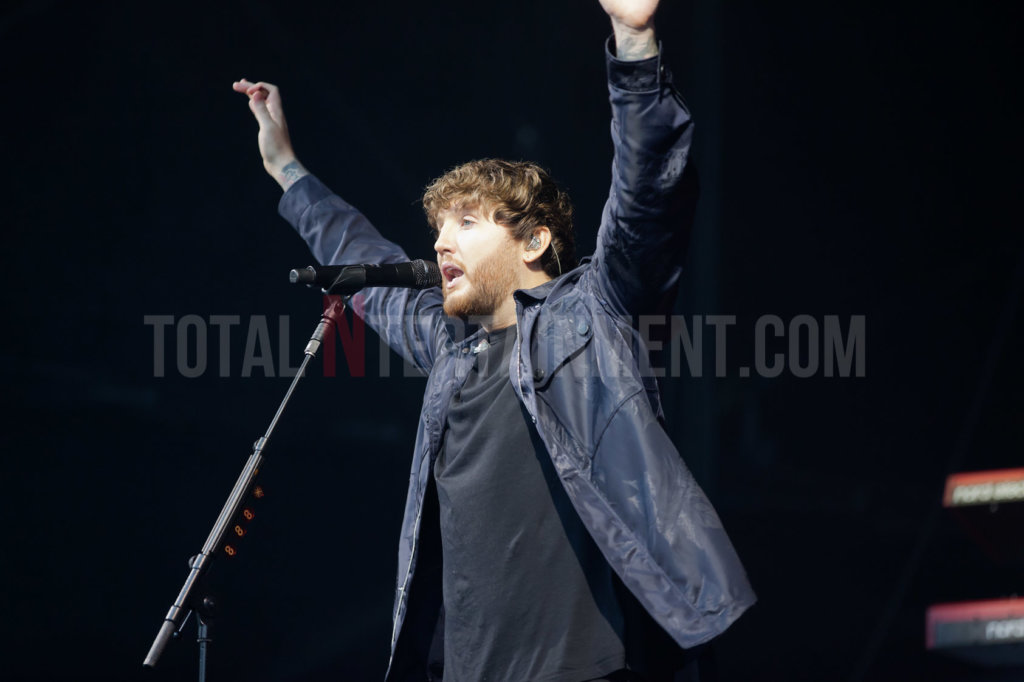 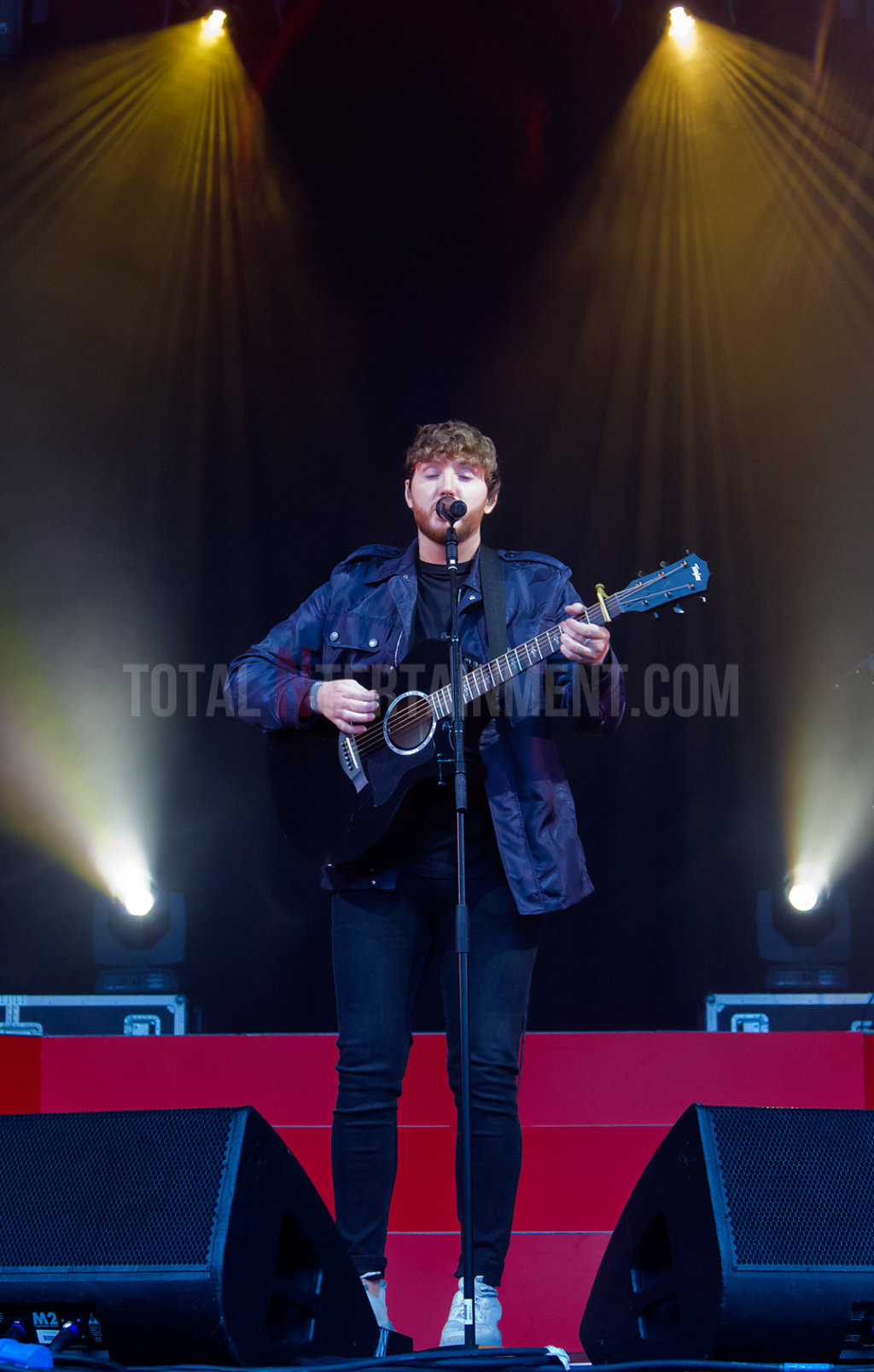 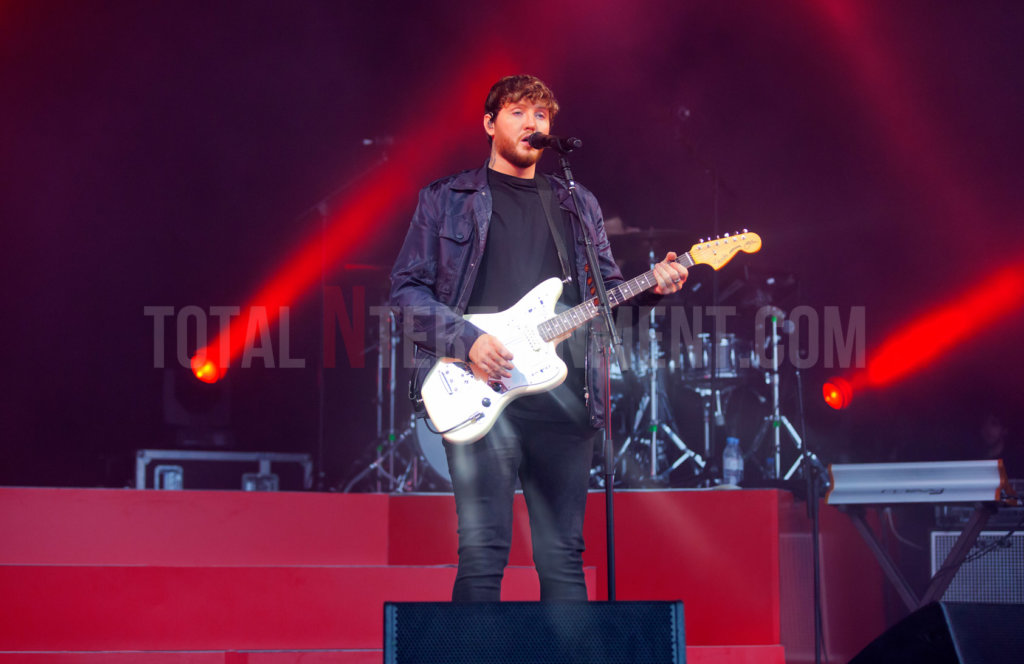 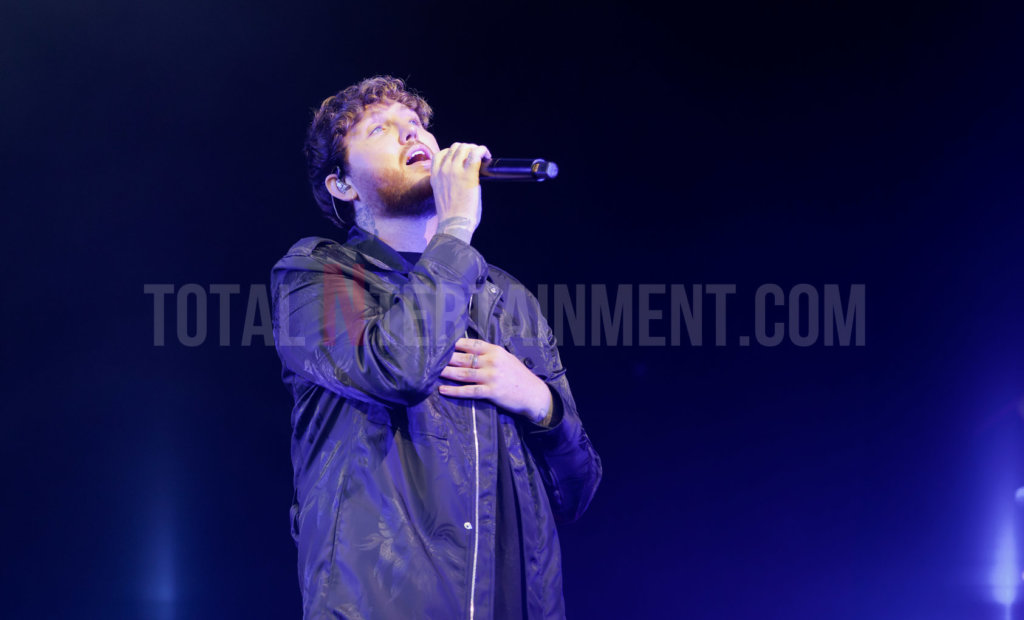 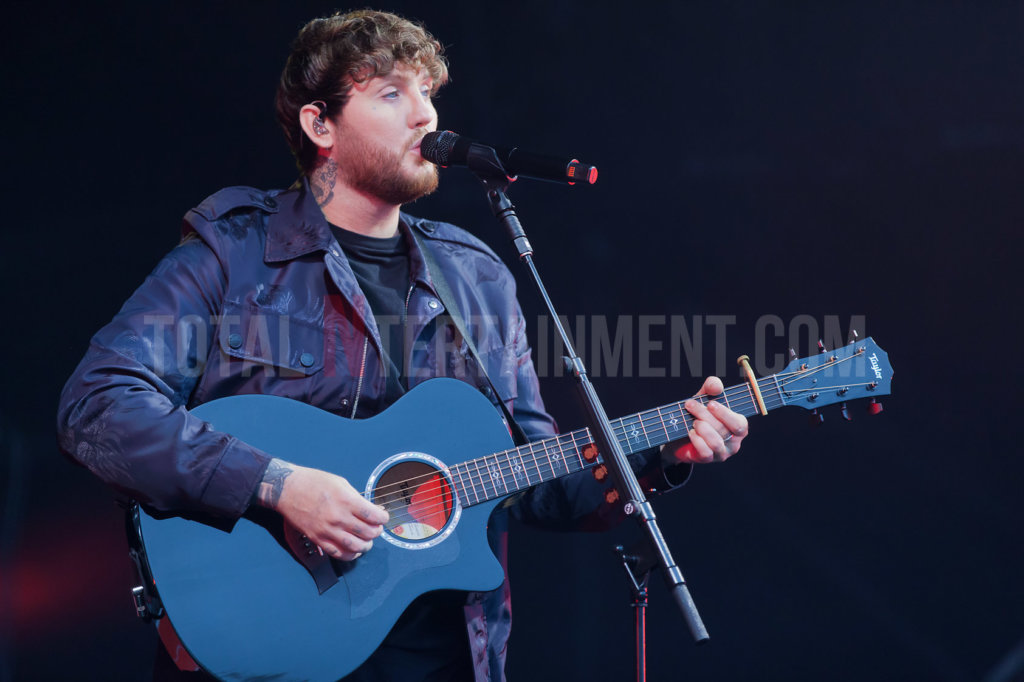 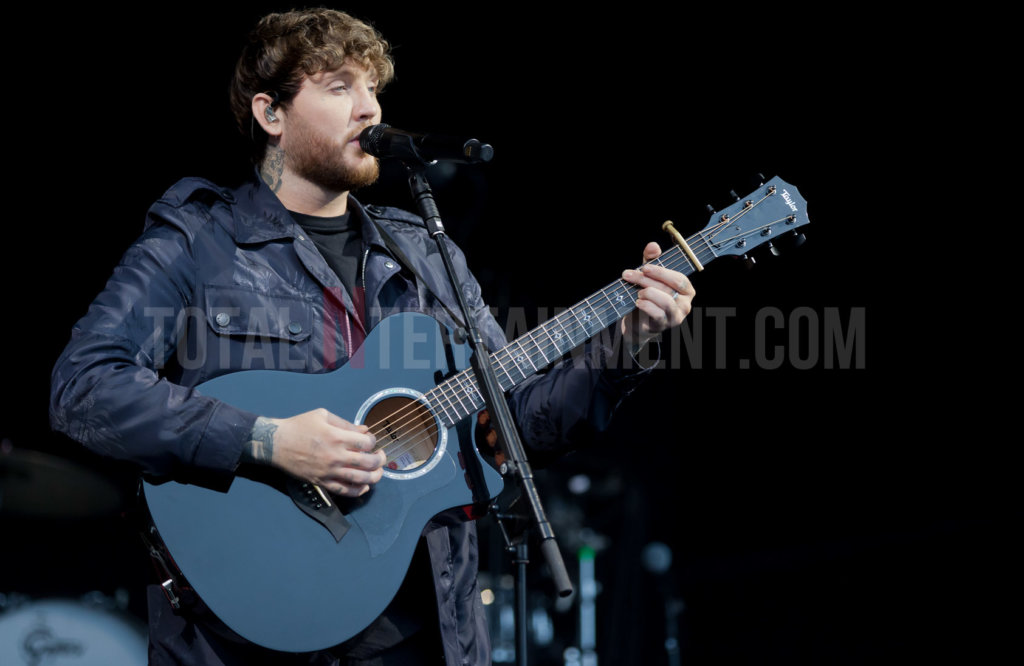 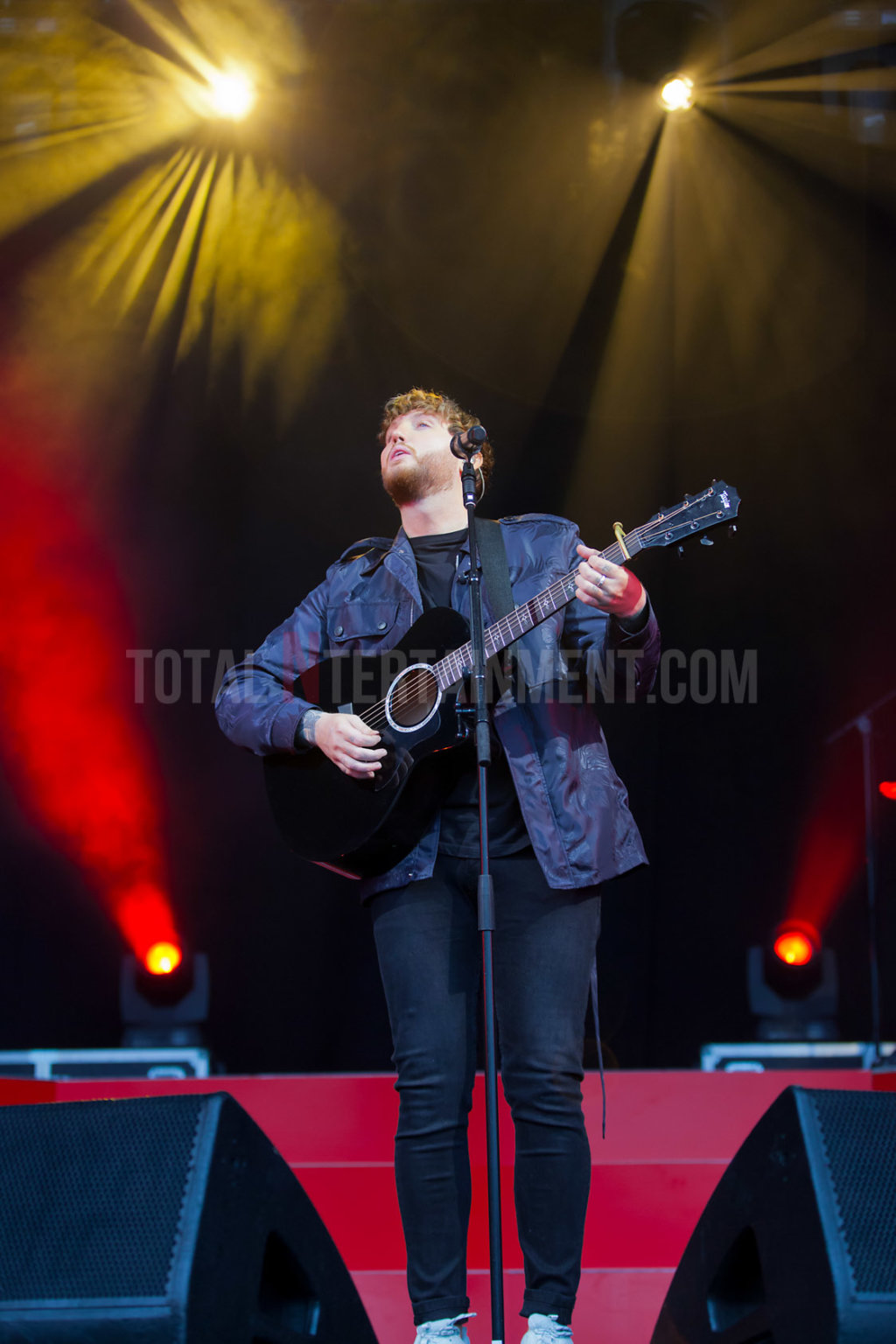 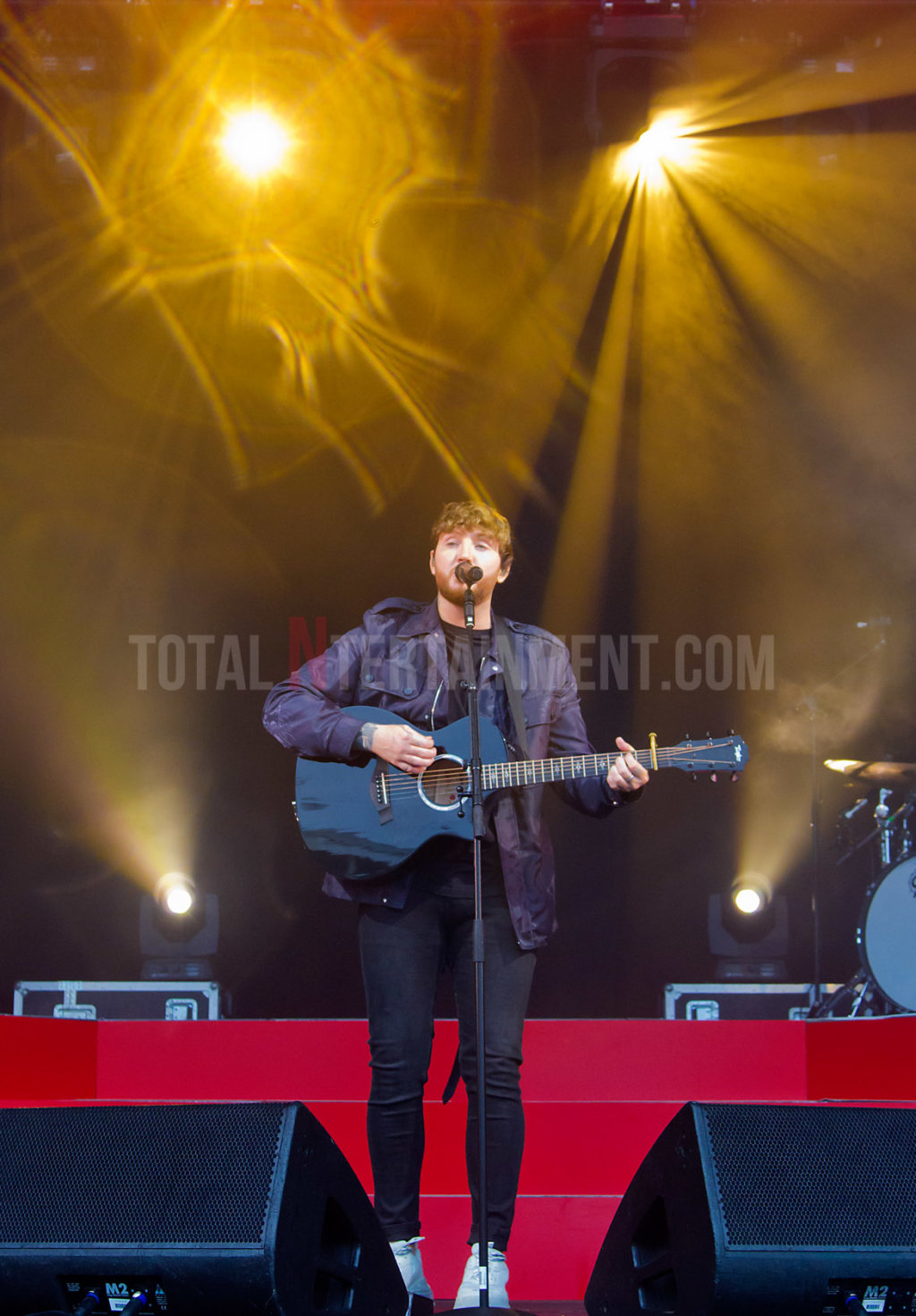 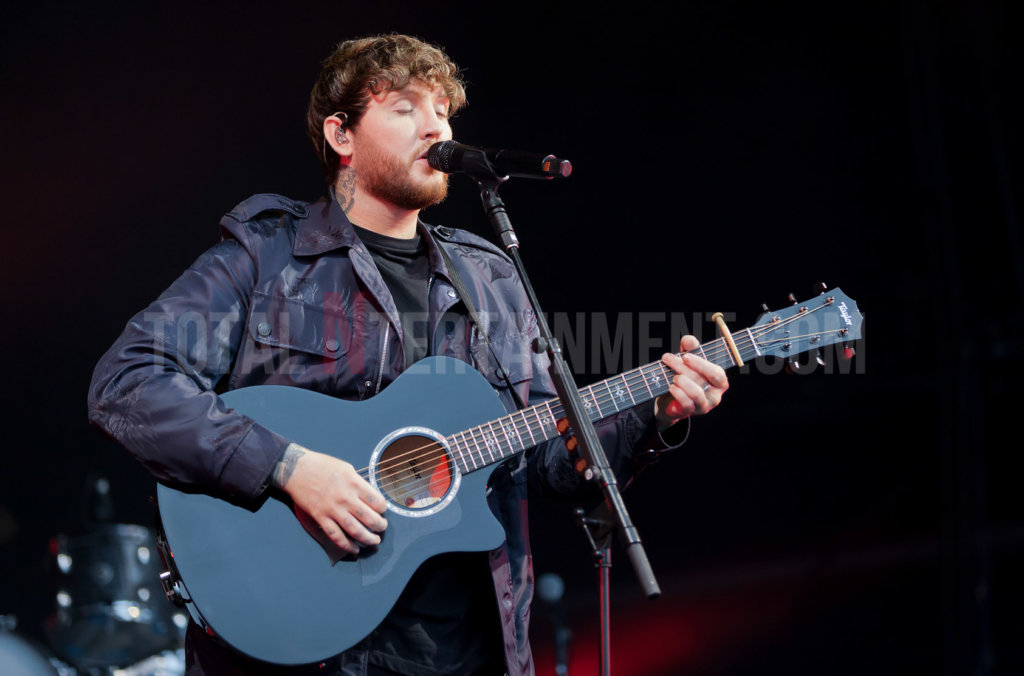 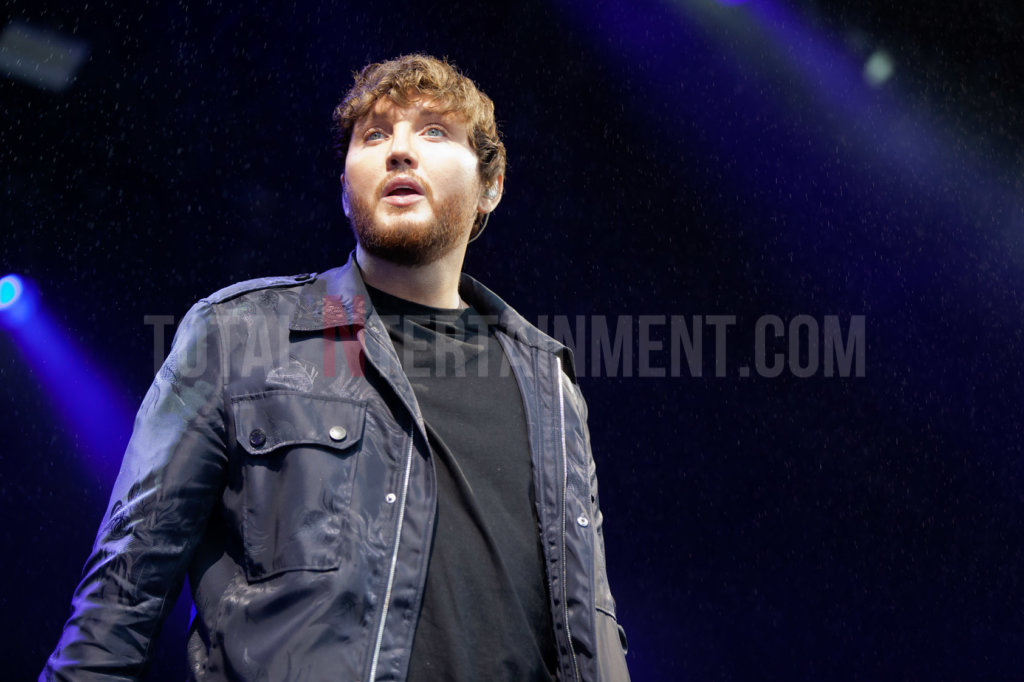 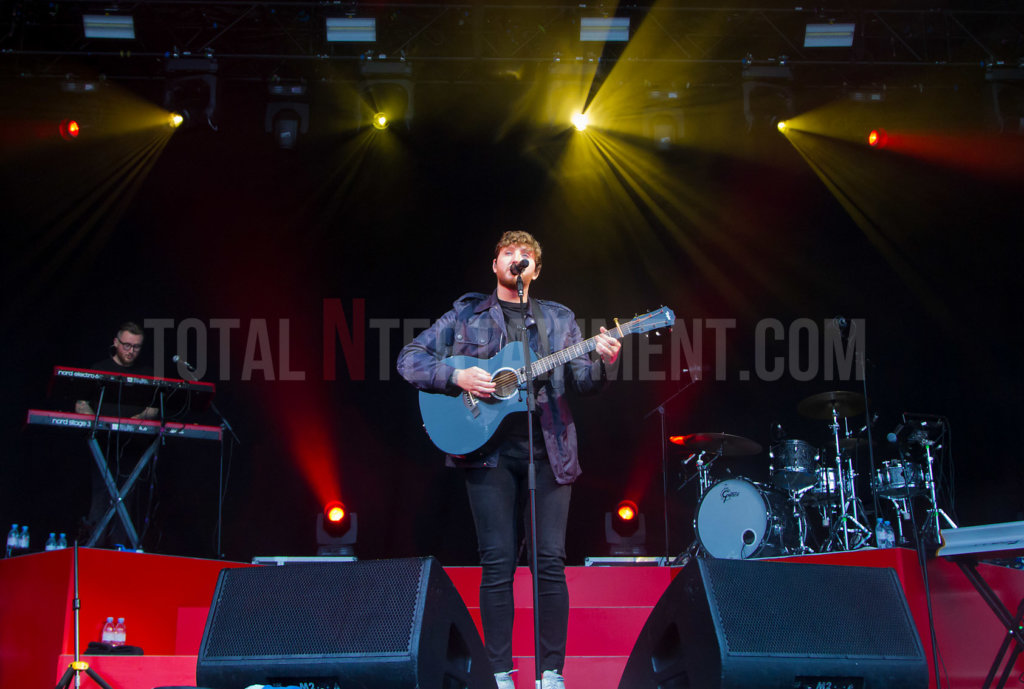 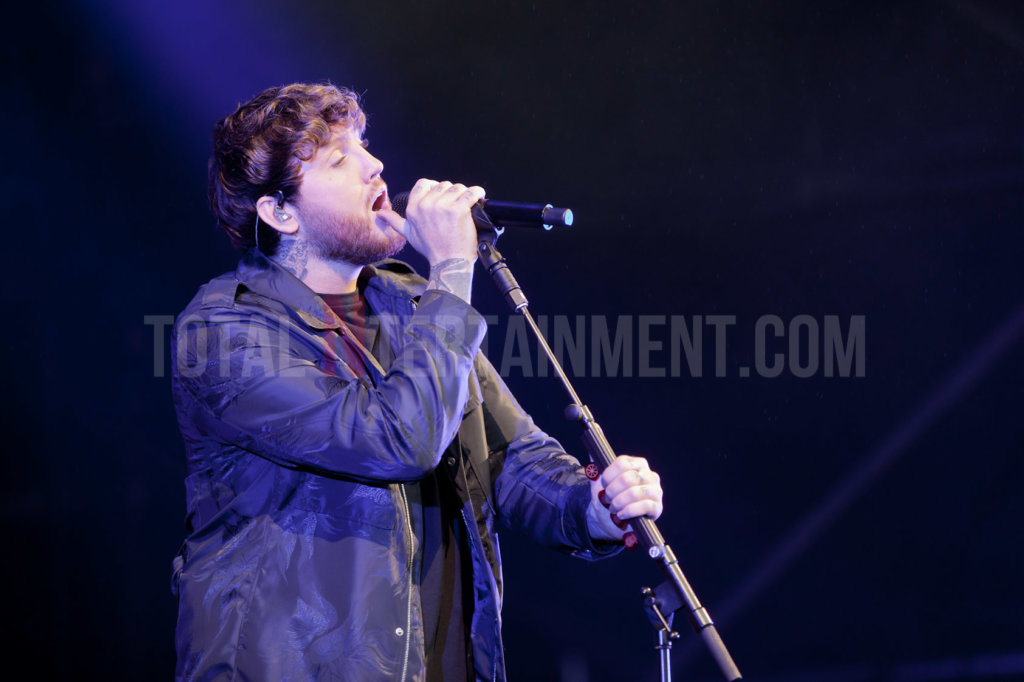 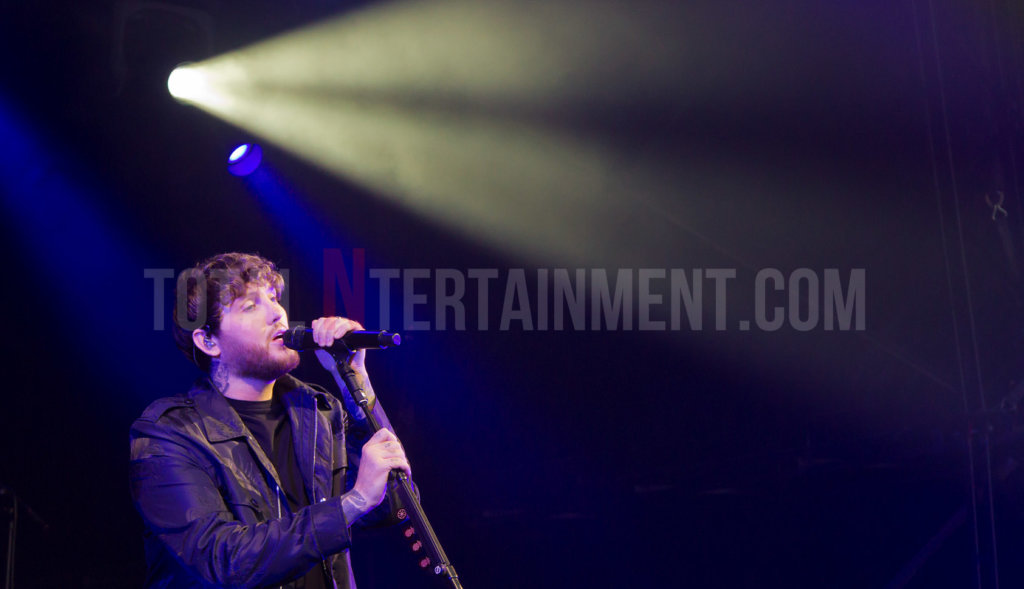 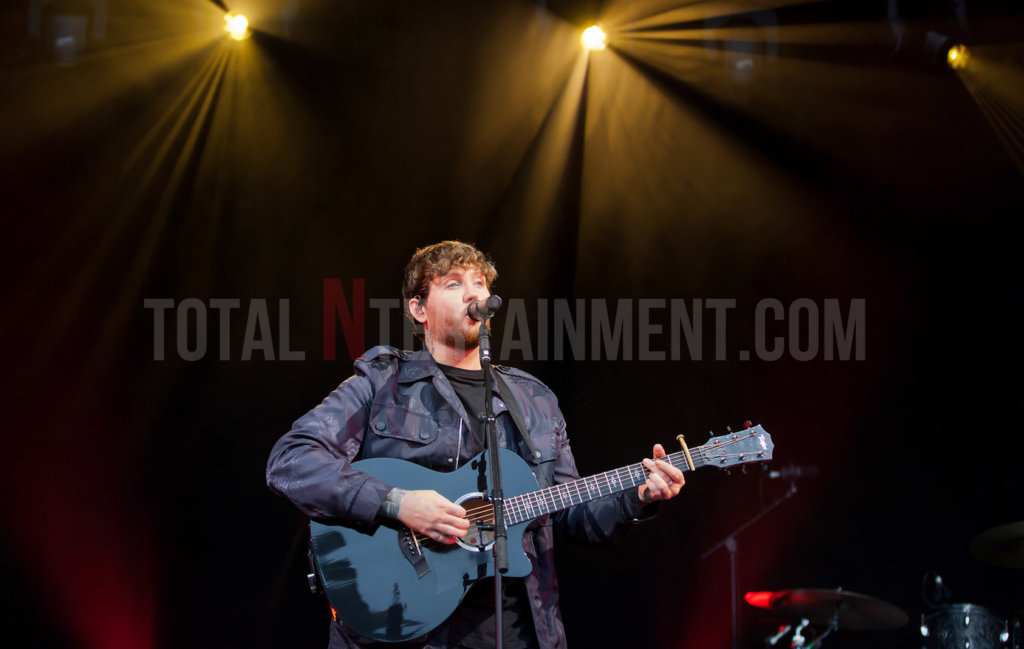 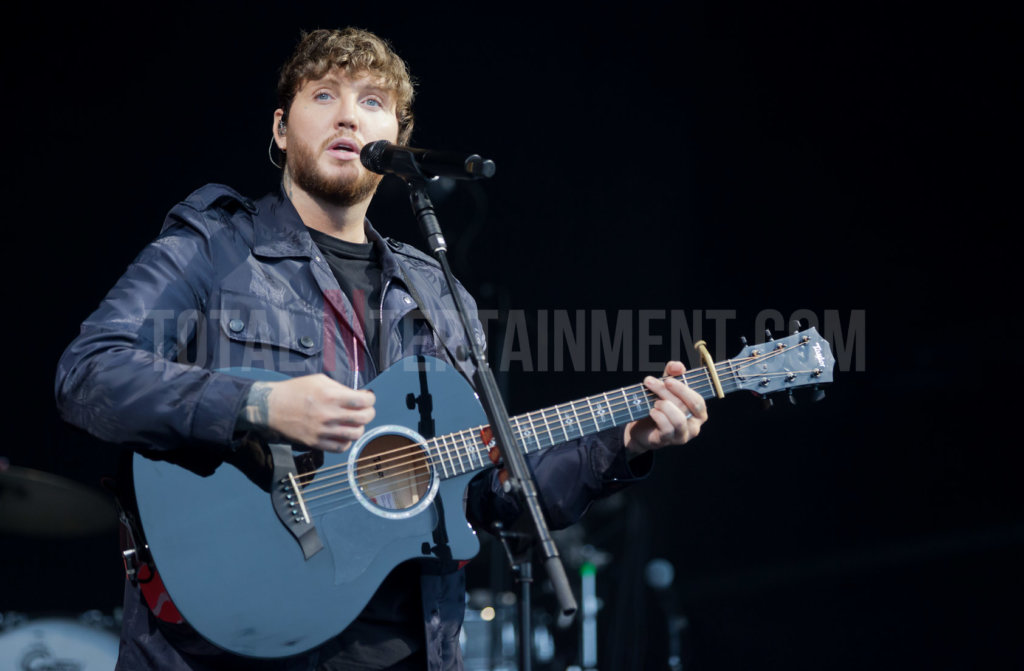 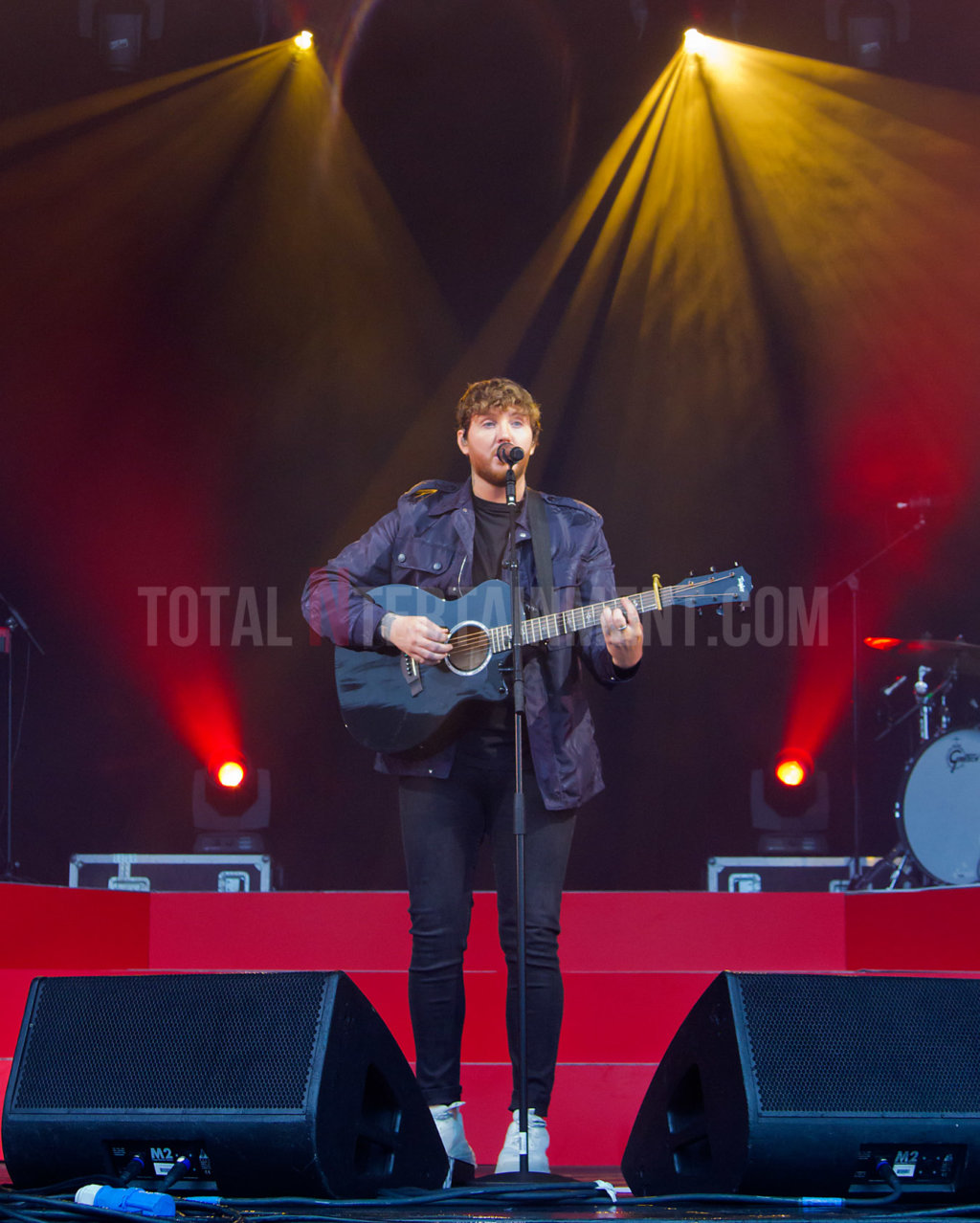 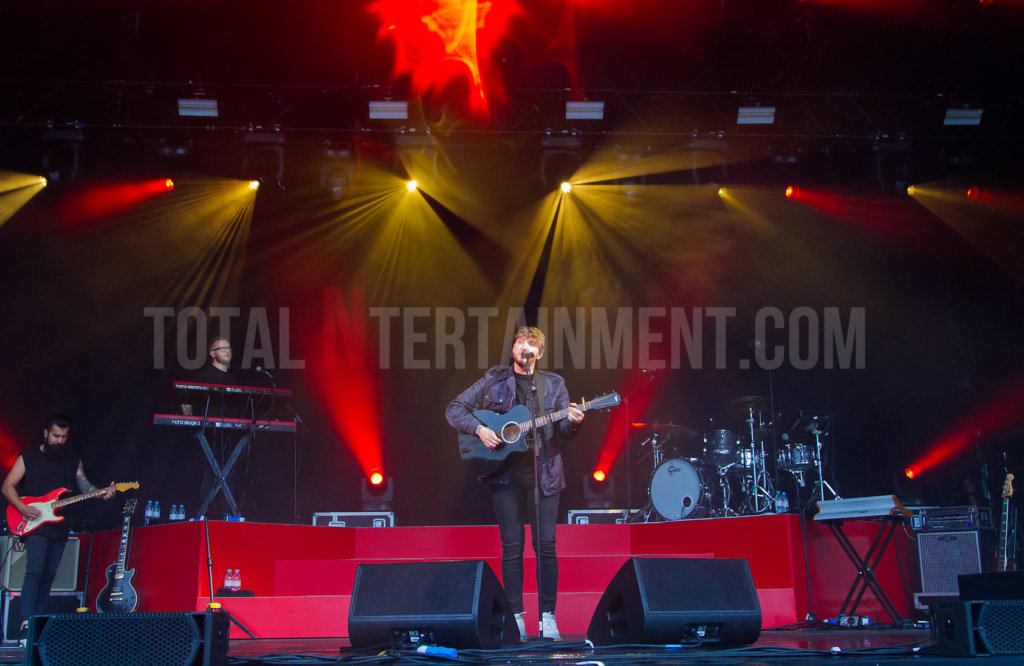