Walking up to Scarborough’s wonderful Open Air Theatre, there are a few things you notice about the crowd here for RuPaul’s Drag Race. Firstly, the queue is really, really long. Secondly, from parents with their kids to couples to pensioners to two stunning looking drag queens, the audience here is truly the definition of the word diverse. Finally, this crowd, as host for the evening’s entertainment Asia O’Hara put it, was “here to have a motherf***ing parteeeee!”

And what a party it was. With a brand new world tour coming to Scarborough for an experience the seaside town will not forget in a hurry. At 8 pm, disco and pop music pumped out over the speakers as the show burst into life. Hosted by the hugely entertaining Asia O’Hara, this new Ru Paul show saw including Lady Camden, Vanessa Vanjie and more head up a parade of favourites from the hit TV series. Delivered in a cabaret style, the show featured a host of flamboyant costumes, energetic dance routines and top quality banter between the audience and the crowd.

Now, given that the show’s host had promised a party, the Drag Queens more than delivered on their promise. Pop music pumped out over the speakers as the Queens strutted their stuff through a series of attention-grabbing routines with each one bringing something different to the show and each one clearly having their own favourites in this crowd.

That being said though, the star of the show truly was the host, Asia O’Hara. Having already been warned that O’Hara was going to interact with venue security, it quickly became evident that this was going to become an integral part of the show. No-one escaped the sharp-witted tongue of O’Hara although the two security staff singled out brought a smile to the host’s face. Elsewhere, the sight of people queueing at the bar early on in the show riled up the host prompting her to jump down off the stage and race towards the bar while attempting to repeat city names like “Scunthorpe” was nothing short of comedy gold.

One of the big reasons shows like this are a success is the audience and while I have to admit that I was expecting a more colourful array of outfits amongst the crowd, there was no ignoring the fact that this audience was well up for making this party wild. A lip-sync competition brought two young fans up on stage for a “sync-off” and, after joking to one contestant about “his mom with the big titties”, O’Hara announced to huge cheers from the crowd that “bringing your kid to a drag show is how parenting should be done.”

A show of two halves, the party continued in the second half with more favourites from the show appearing and more top quality banter from the host and you get the feeling that, if there hadn’t been a strict curfew, things could have gone on well into the night.

I’ll wrap this review up with a confession. Prior to tonight, not only had I yet to watch an episode of the hit show itself but this was also my first experience of a real-life drag show. What an experience though and, when the tour hits the UK later this year, it is one that comes thoroughly recommended if you’re up for a night of camp, colourful and slightly x-rated entertainment. 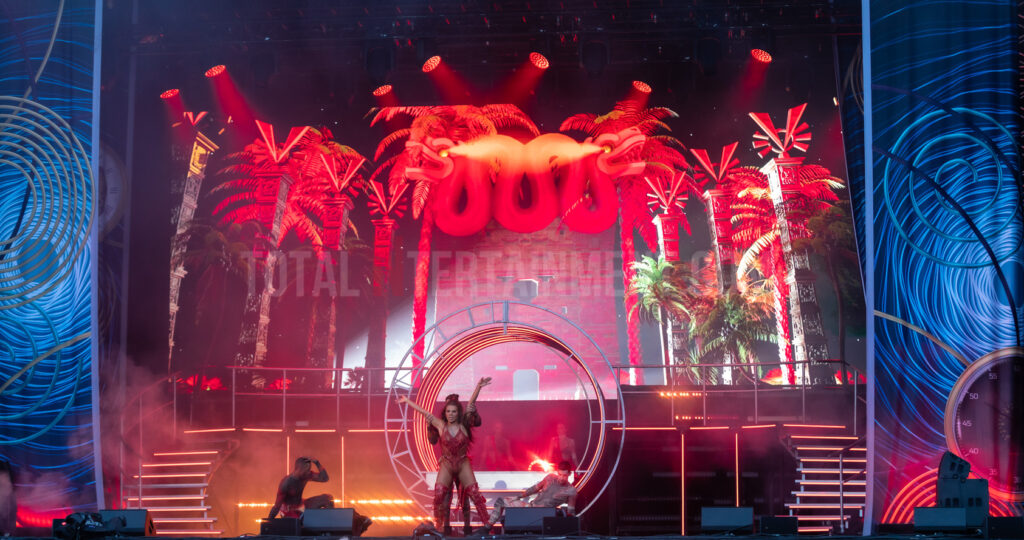 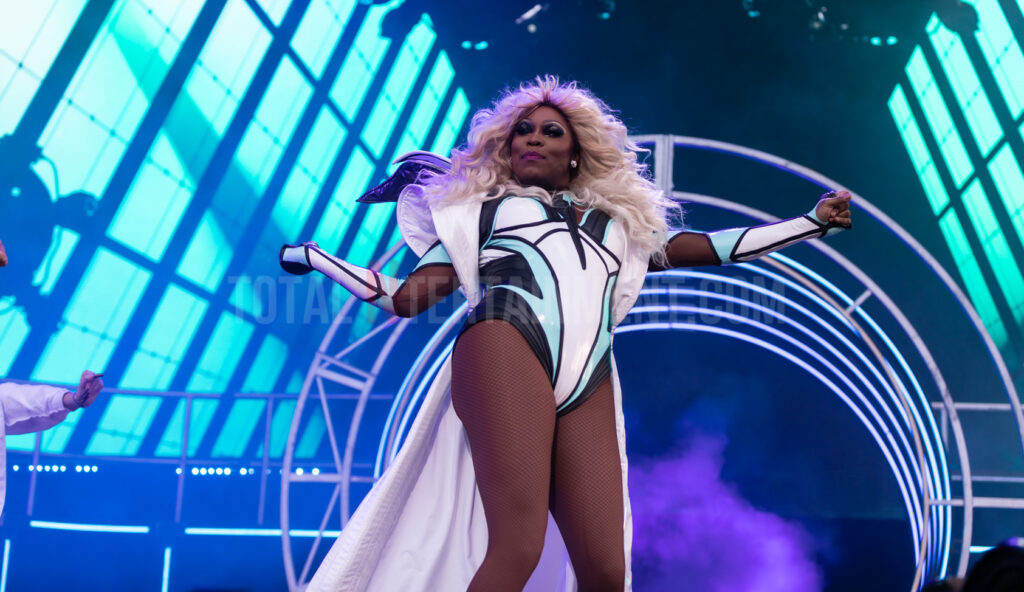 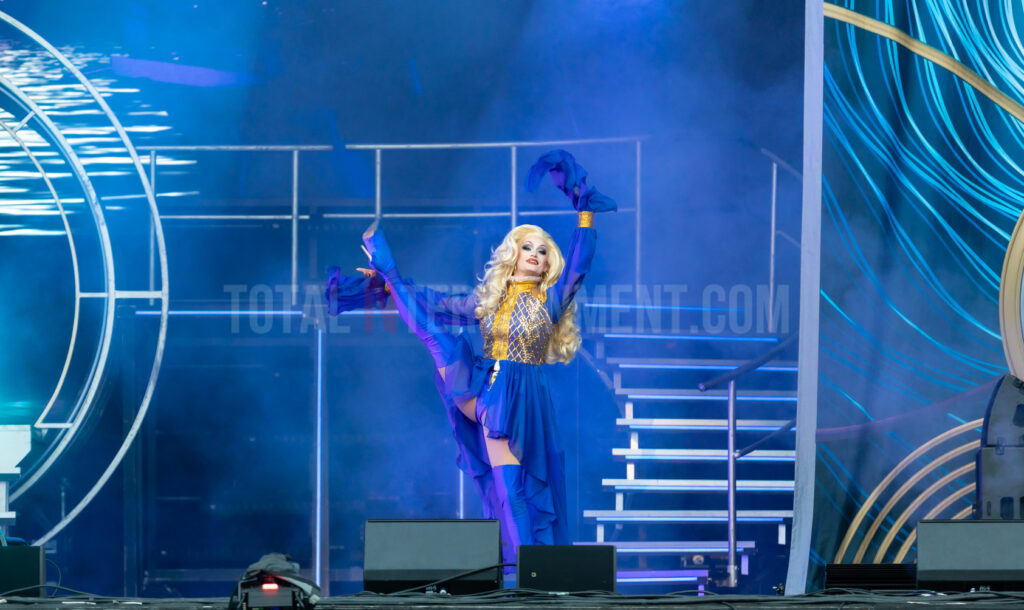 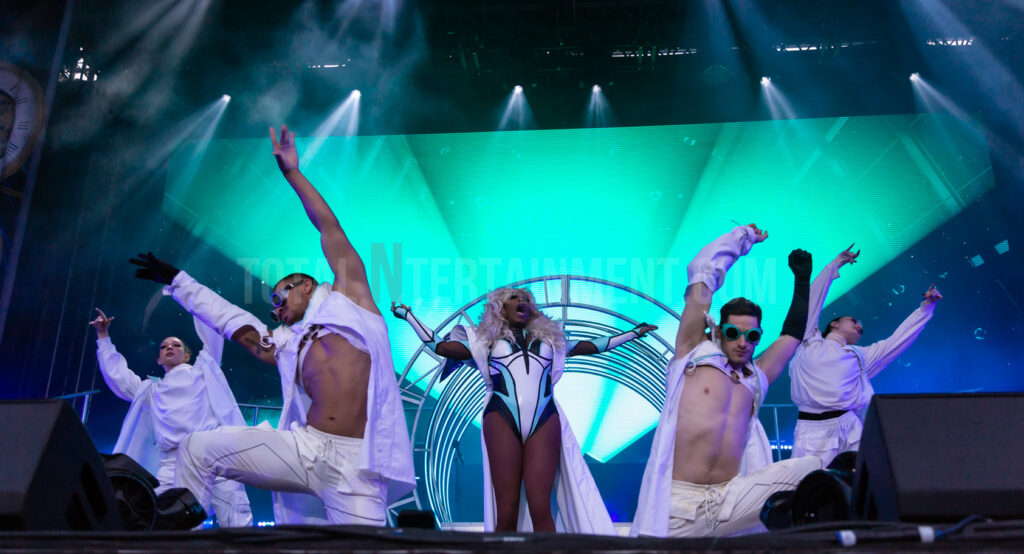 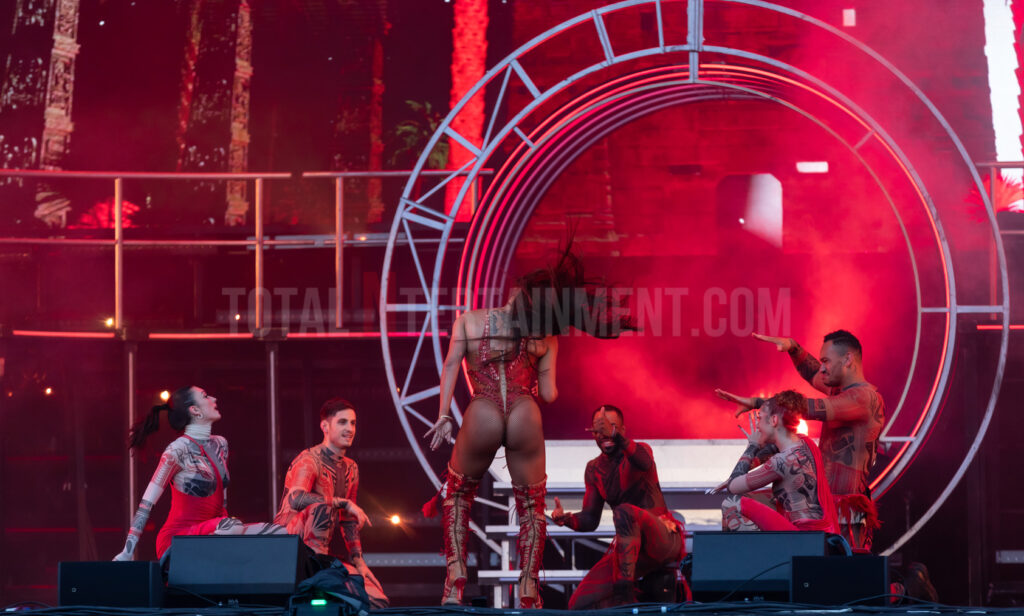 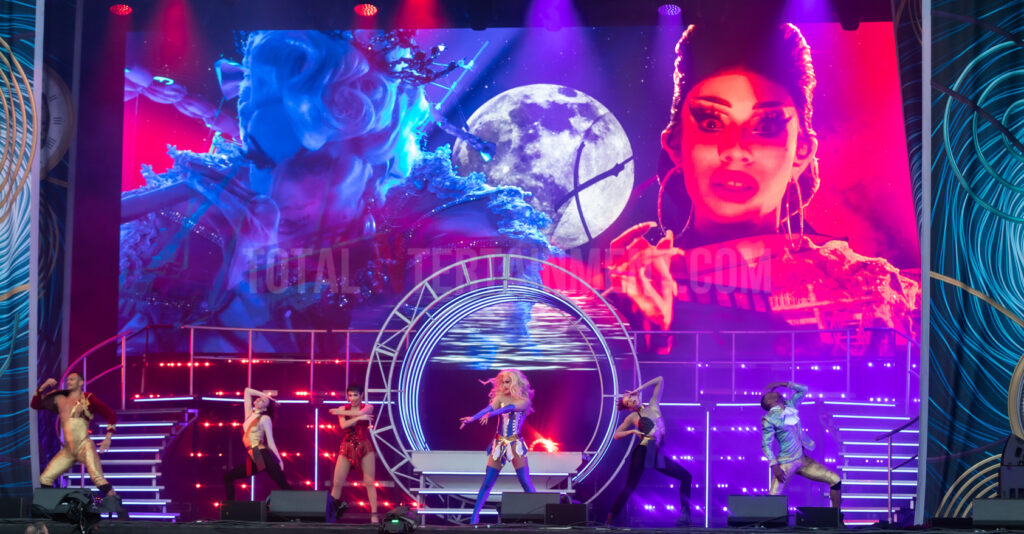 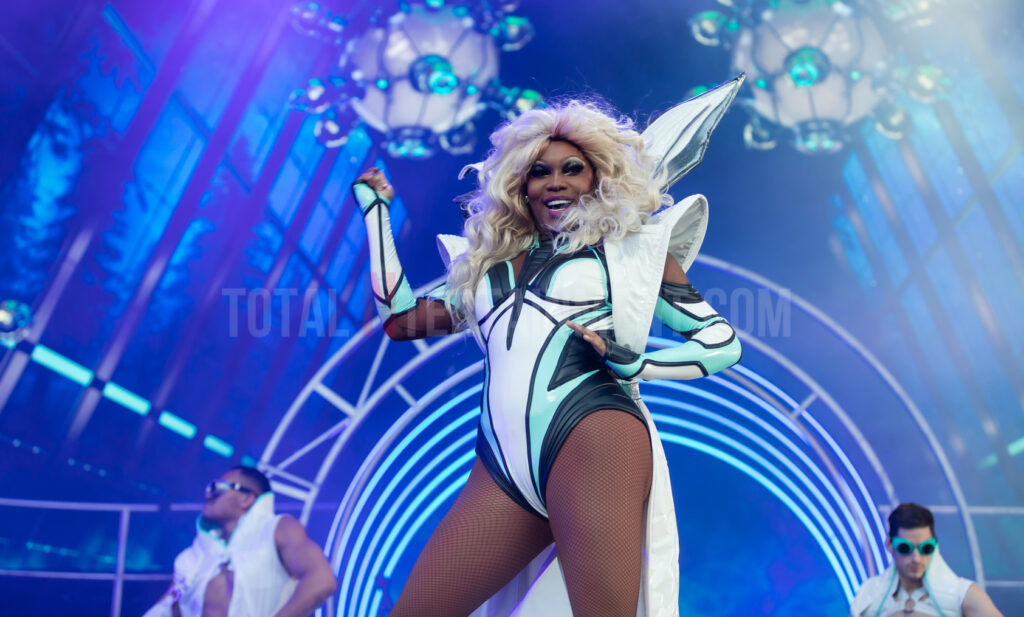 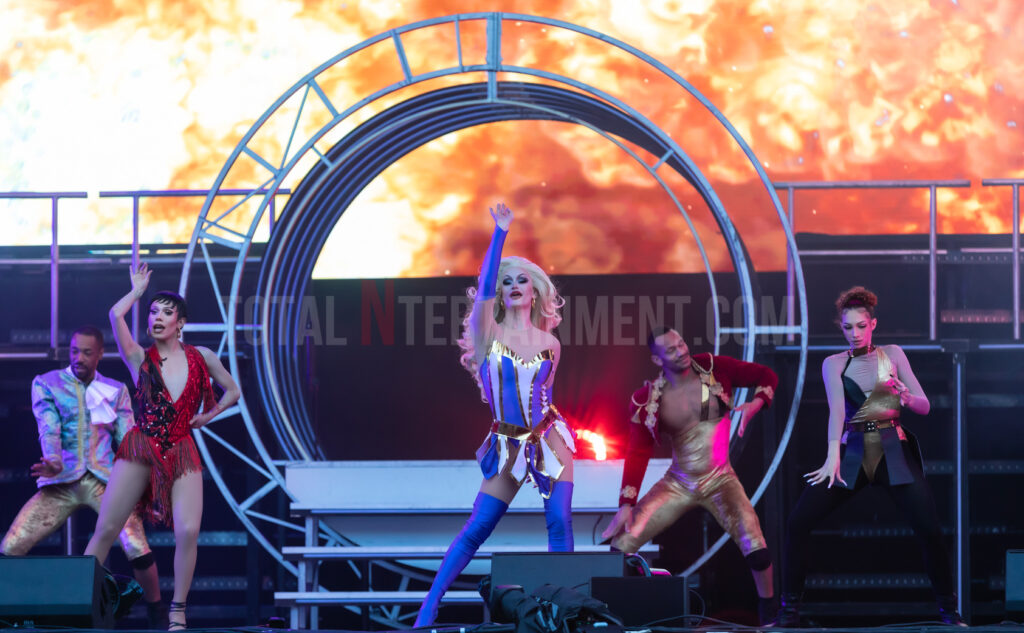 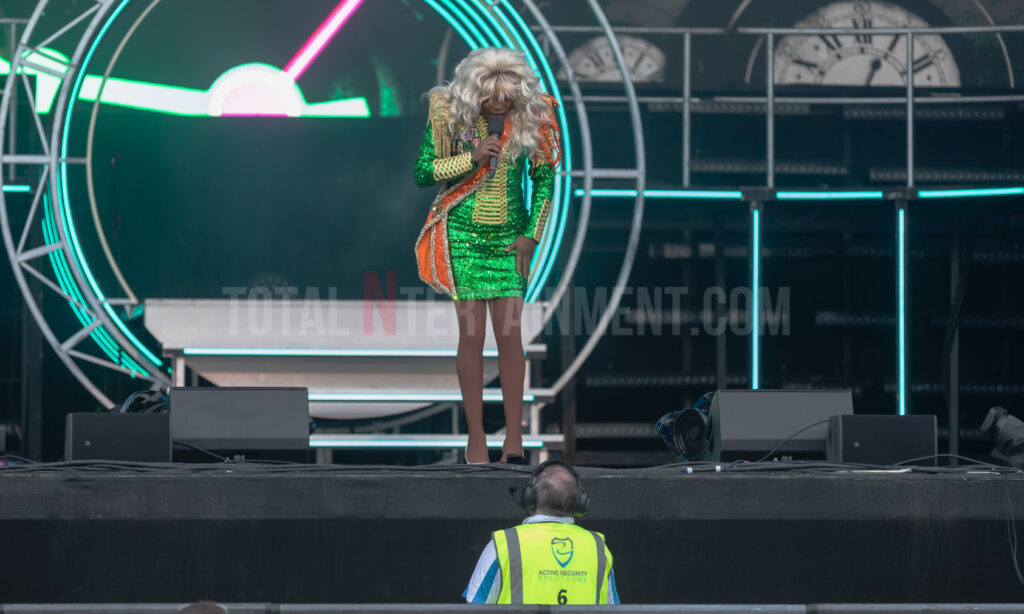 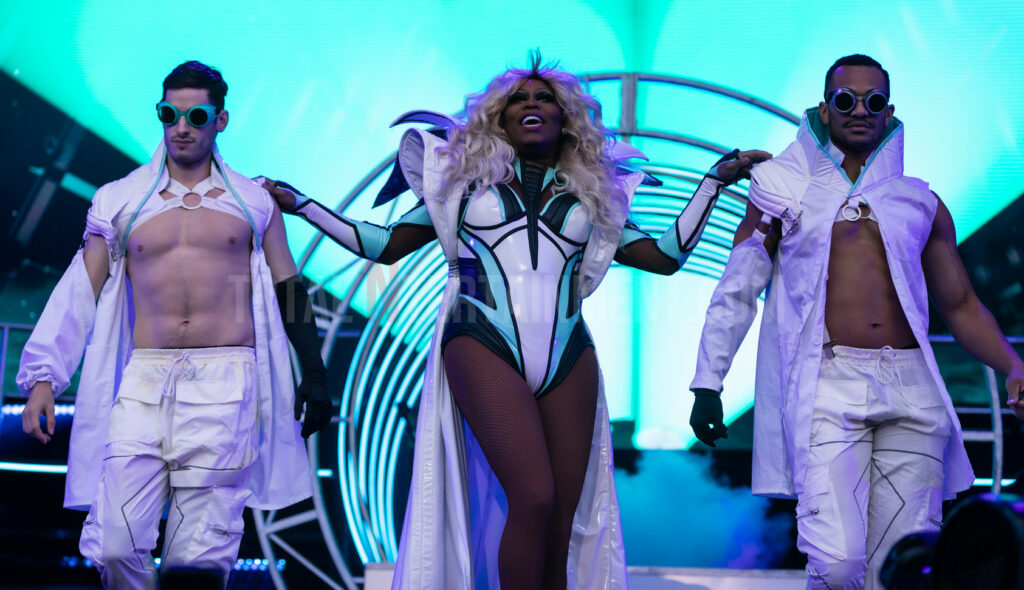 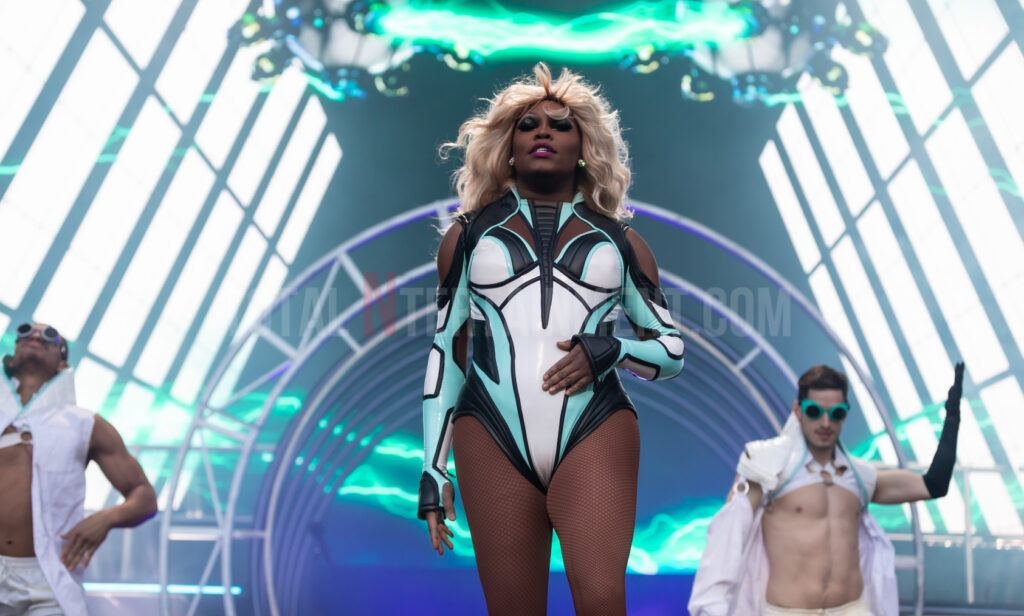 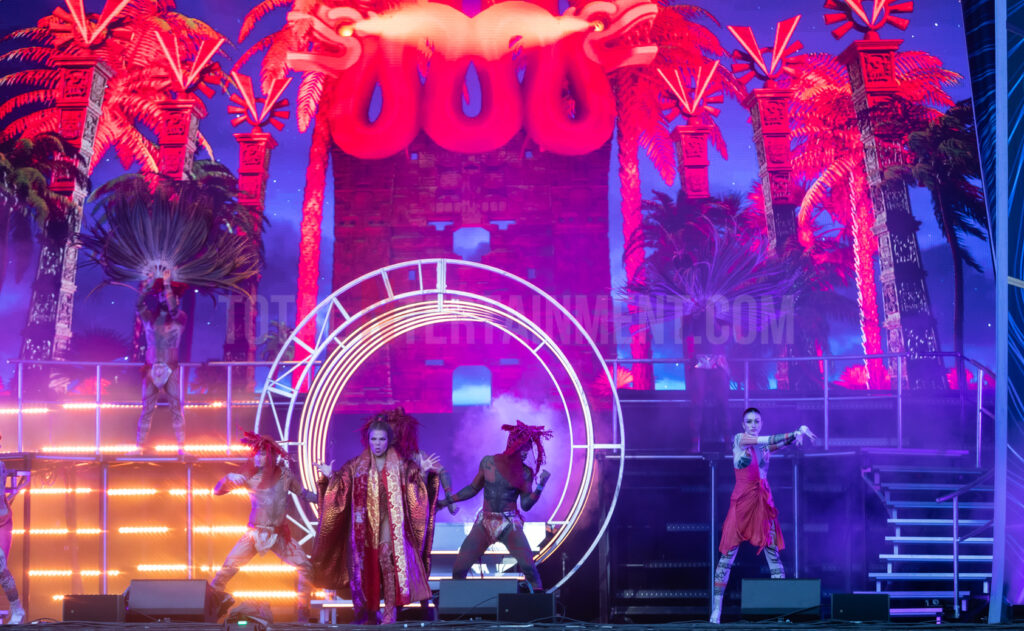 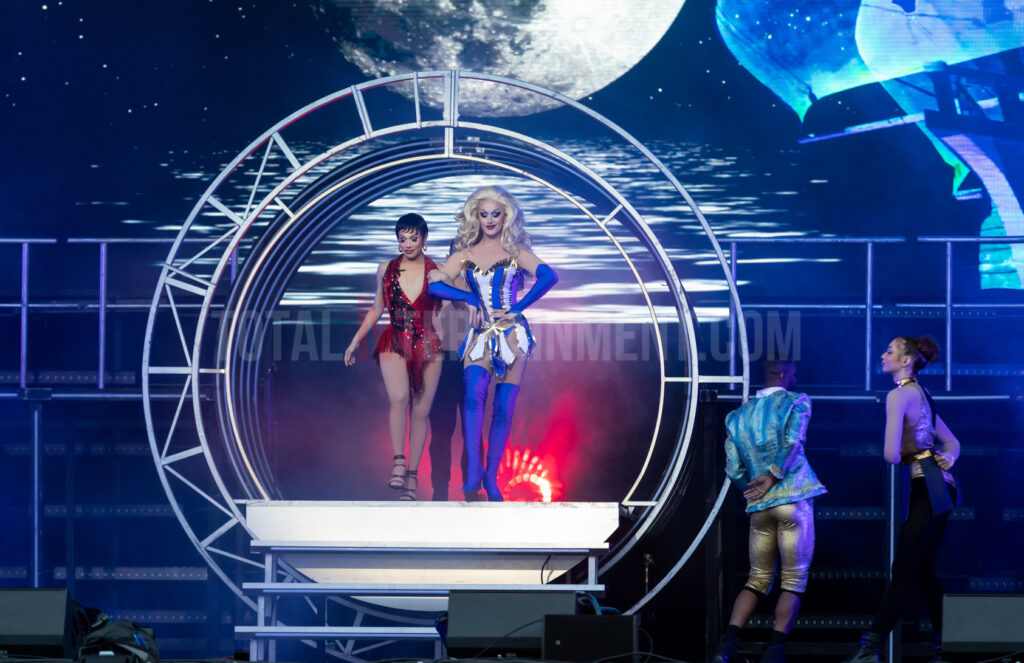 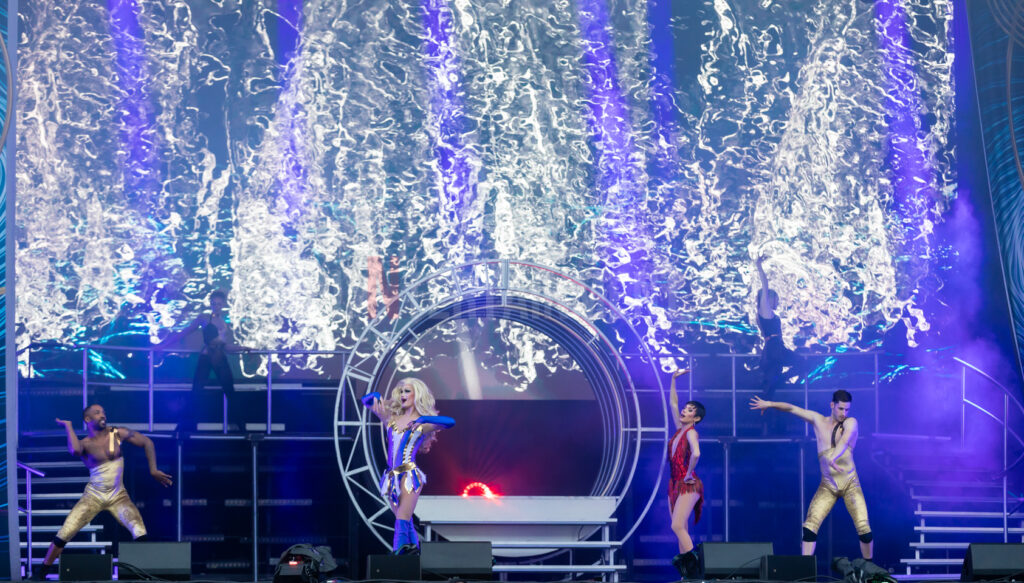 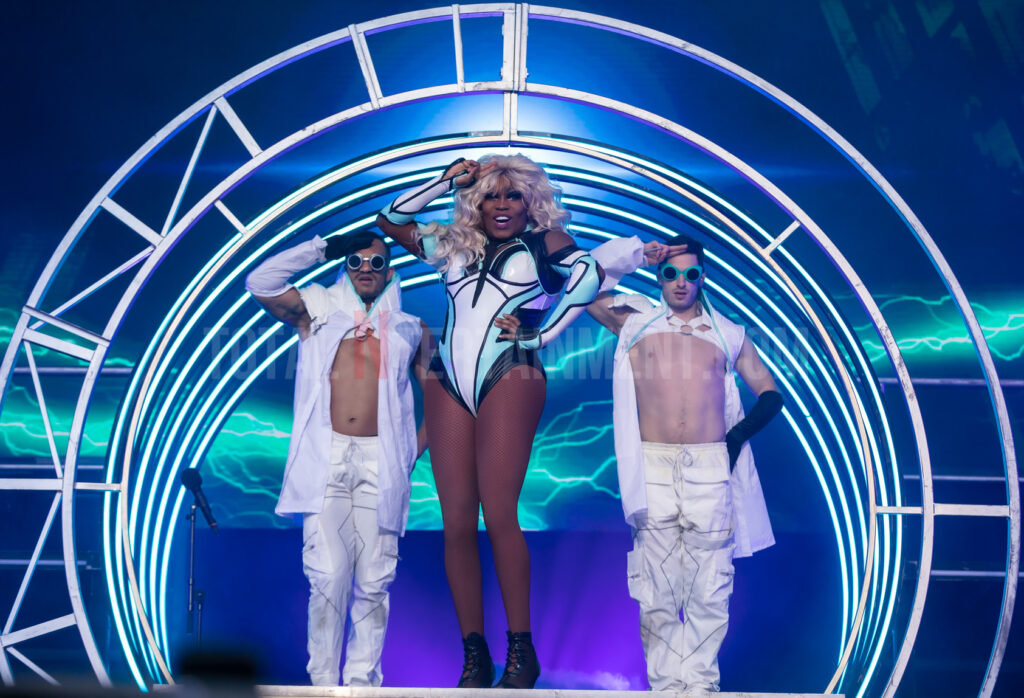 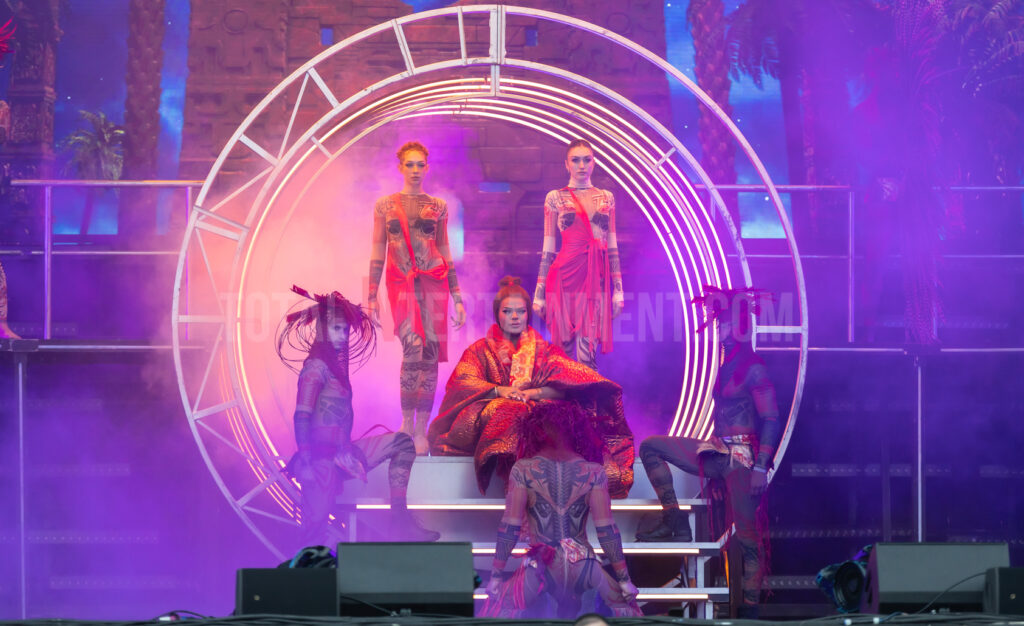 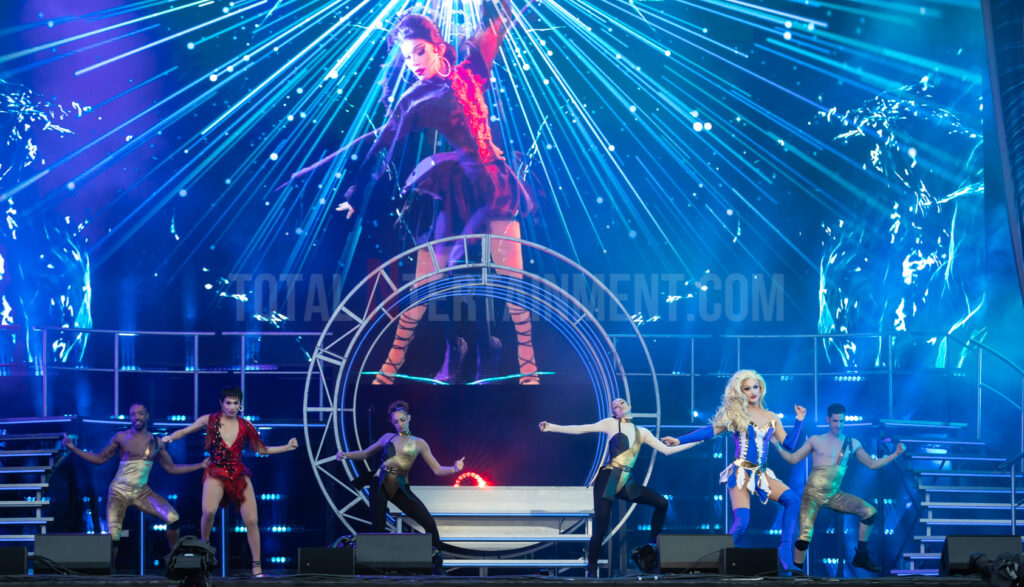 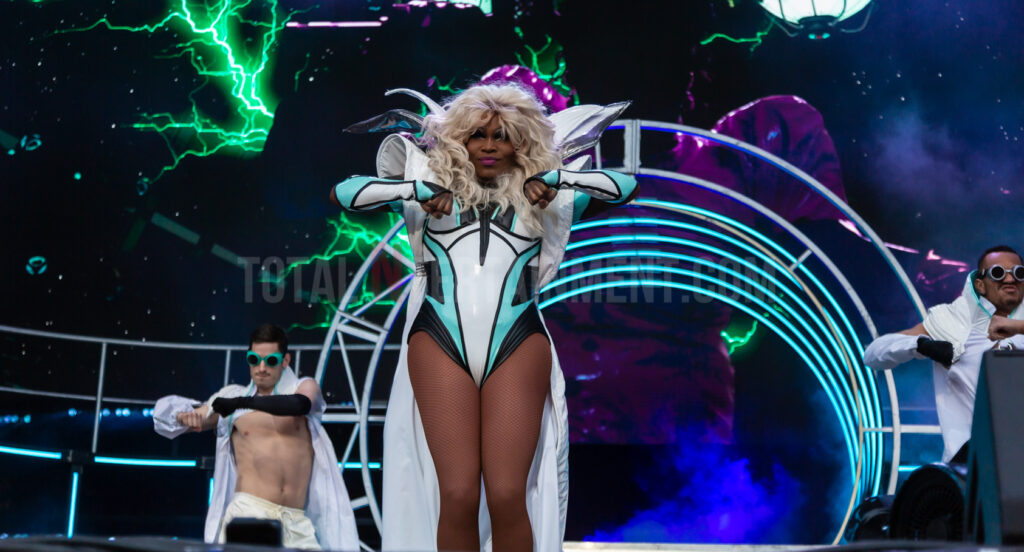 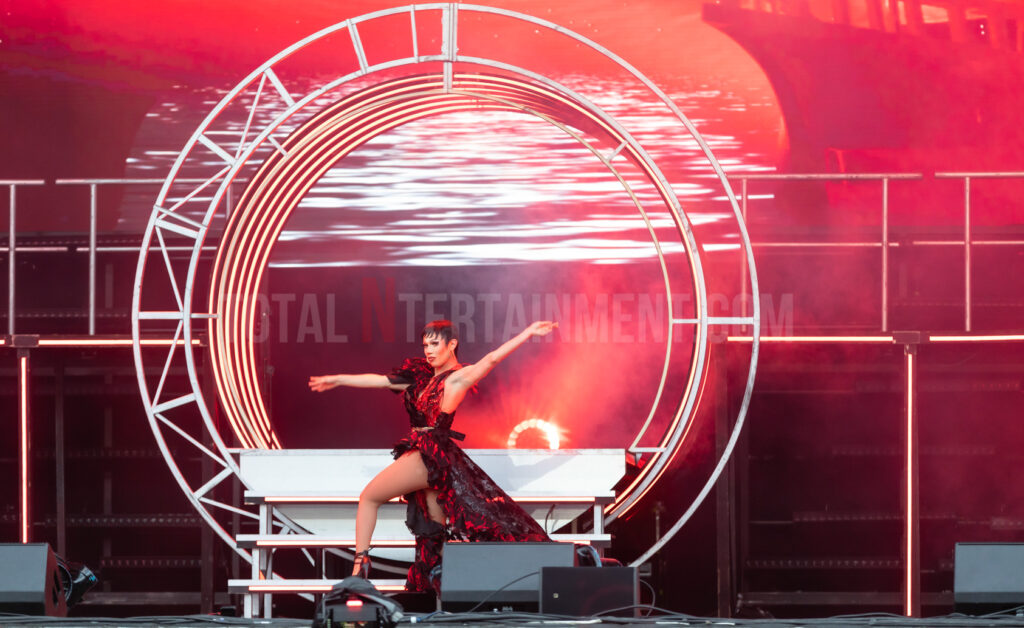 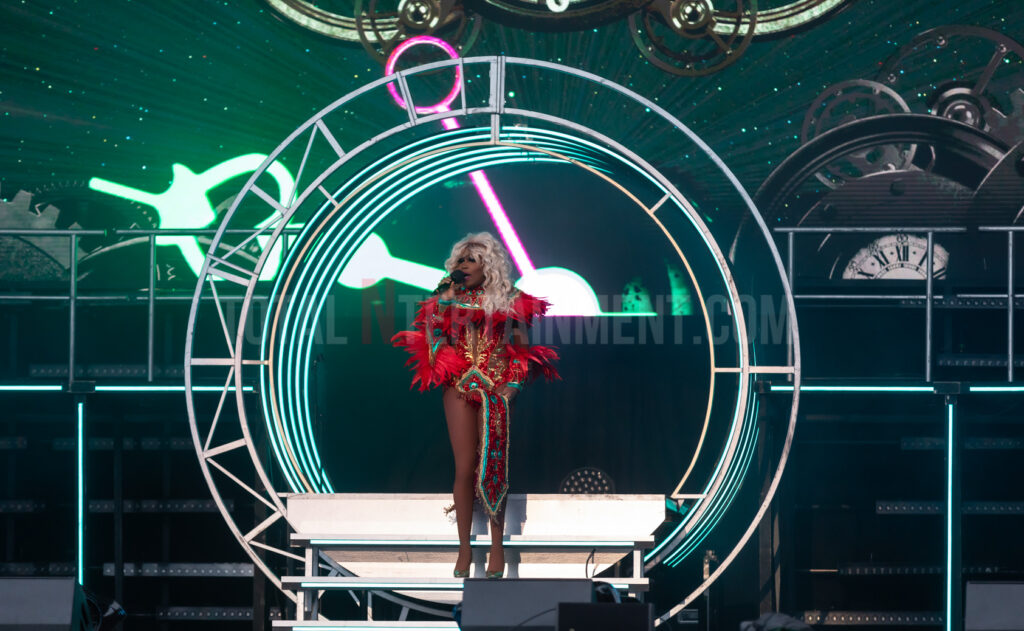 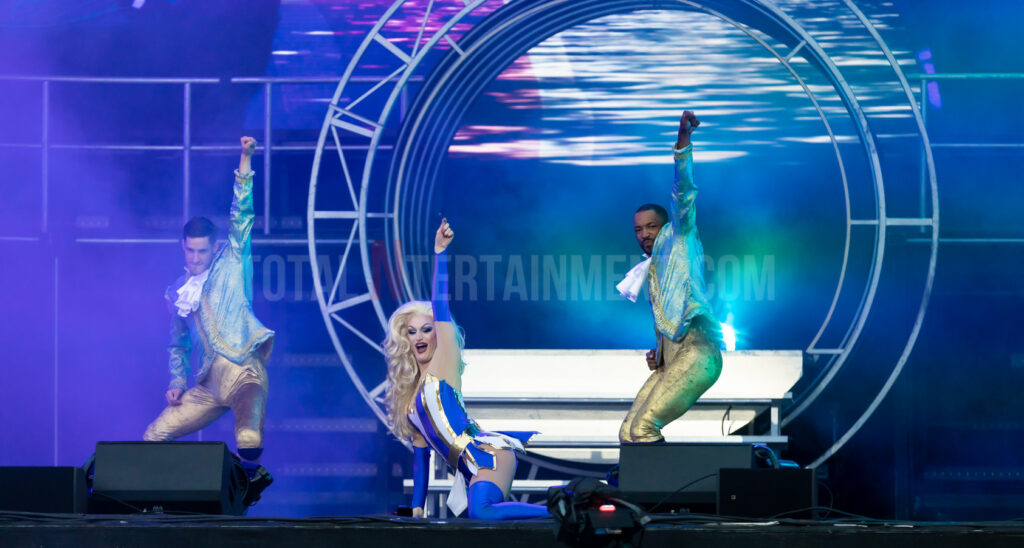 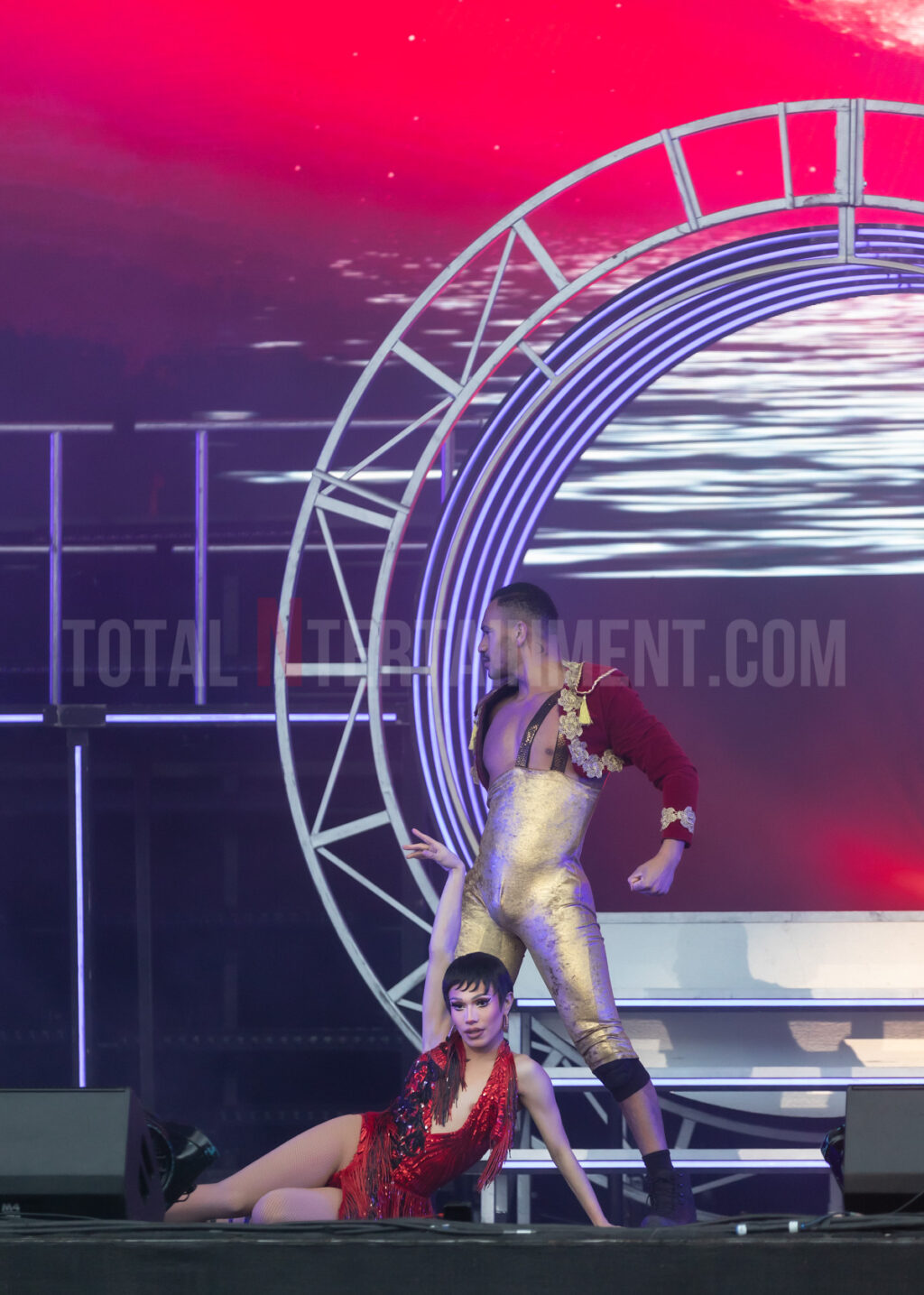 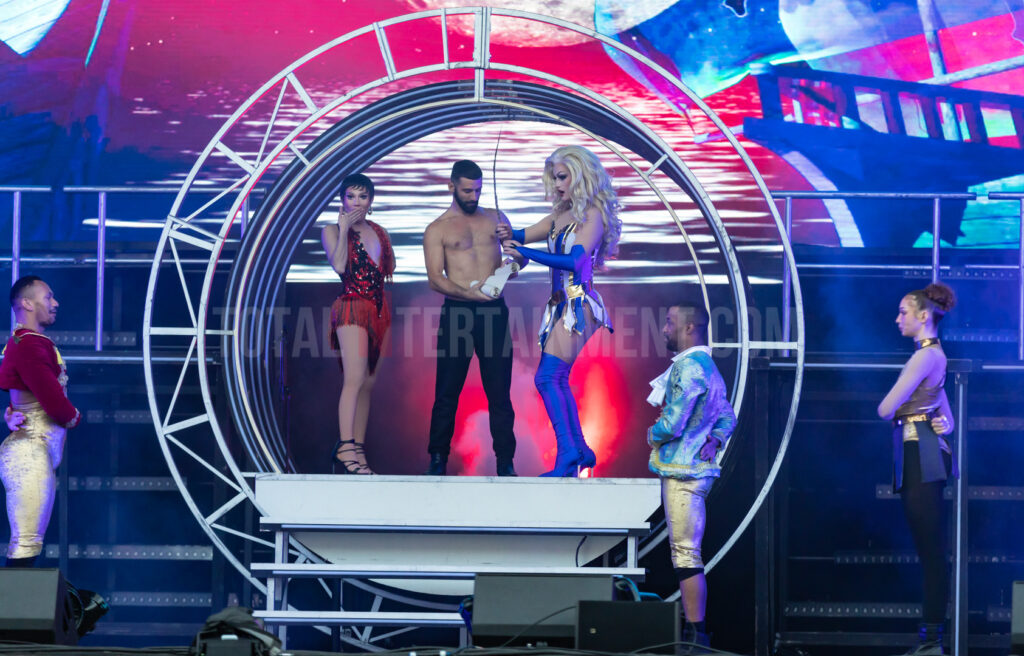 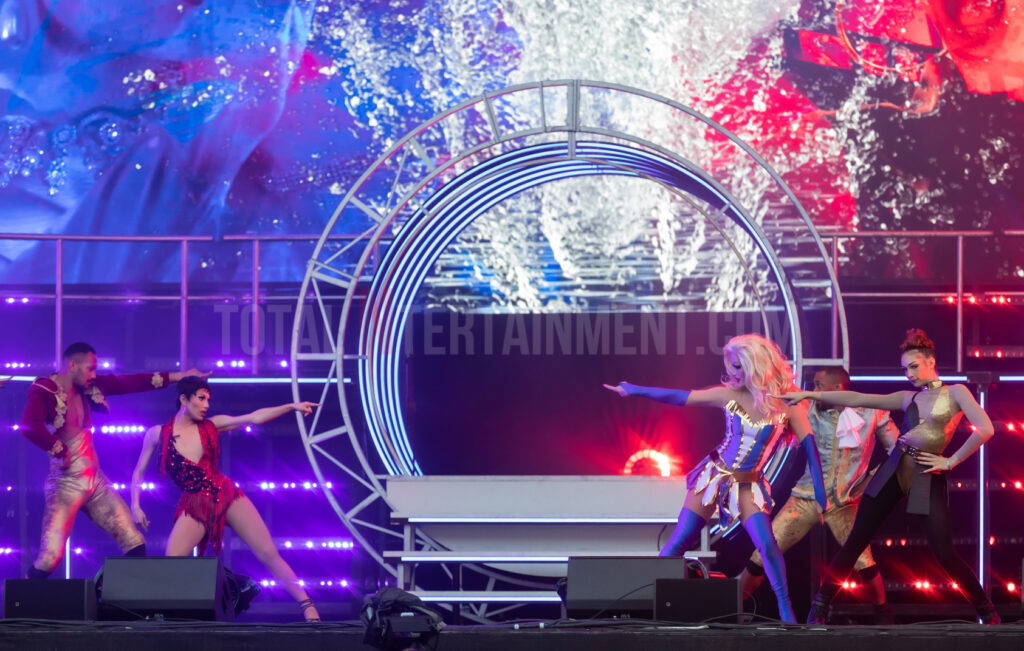 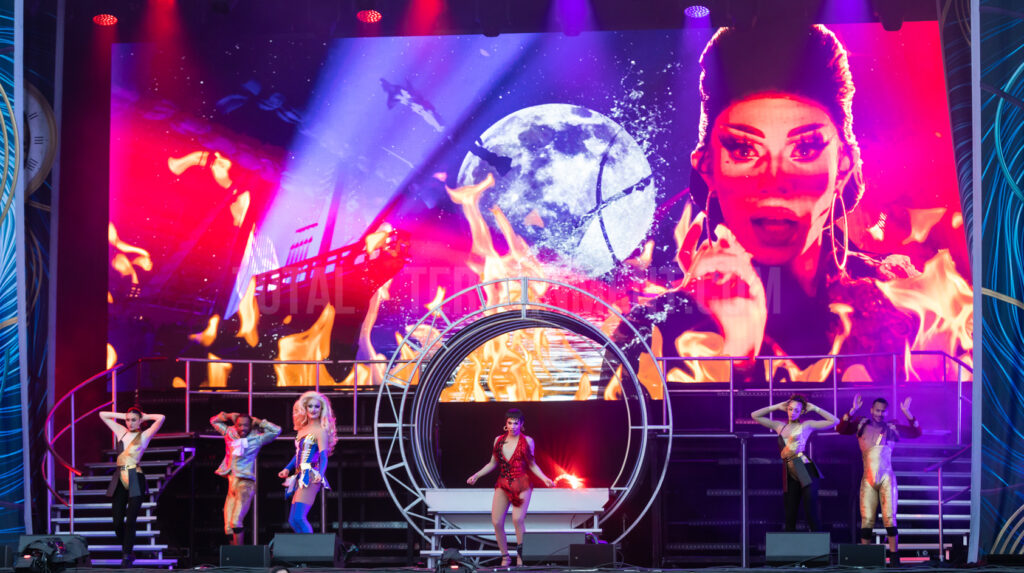 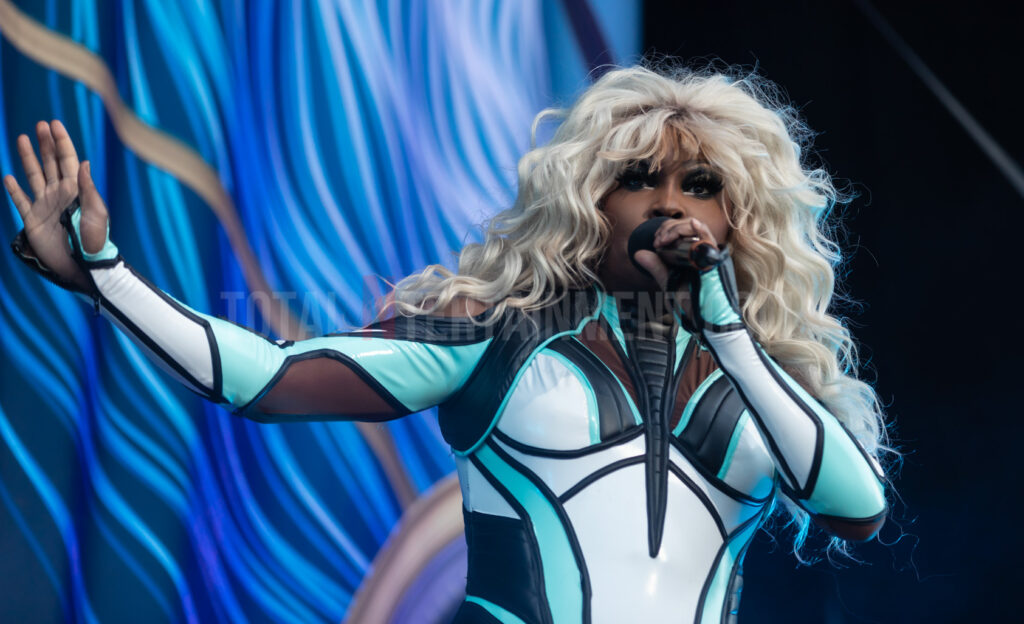 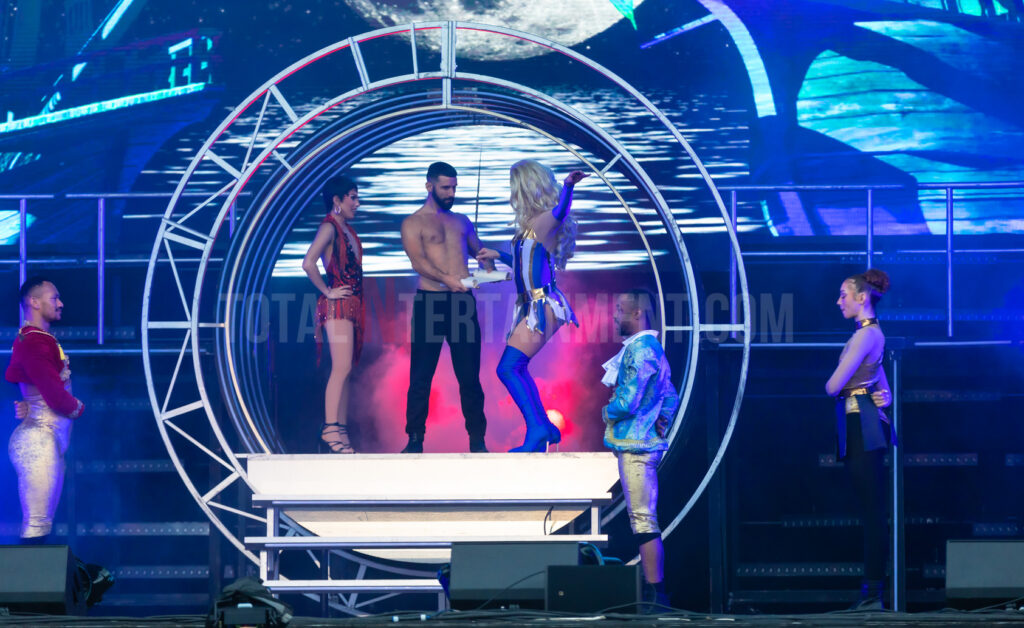