It is hard to believe it is three years since Irish lads The Script were last in Liverpool. Tonight though, they showed this sold out arena that it was well worth the wait.

As the curtain dropped from around the B-stage situated in the centre of the arena, the lads opened the show with “Superhero” and the crowd went wild. For the next 2 and a half songs they bounced around this small elevated platform making sure no-one was left out. There was an explosion of green confetti and they disappeared from the small stage taking a short walk though the crowd back to the main stage. Once there there was another huge blast of green confetti before the show continued with a stunning production including a laser show, more confetti and streamers.

Approximately half way through, guitars were moved to a small area on the concourse amongst the crowd. From there they proceeded to do what they called a little busking set of two songs. In-between songs, they talked about how it wasn’t that long ago they were sat in the audience watching bands like them perform and how they appreciated everything they had. They followed this by singing Beatles classic “Hey Jude” with the entire audience singing along with them.

At the end of this Danny spent the next song walking back to the main stage, passing between the rows of fans with a go-pro recording his interactions with delighted fans who were just as excited at this opportunity to get up close and personal. He then got the audience to take eight small jumps from left to right, this was repeated several times and I have to admit it was hilarious watching a sold out arena bounce from side to side.

Whether you are their biggest fan or not, The Script know how to put on a brilliant show for their fans. They spend a lot of time interacting with the crowd with Danny in particular spending as much time in the audience as he does on stage. Informing the crowd that they had had the biggest Meet & Greet in Liverpool, even bigger than Dublin, everybody involved, crowd and band, looked disappointed when the night drew to a close. 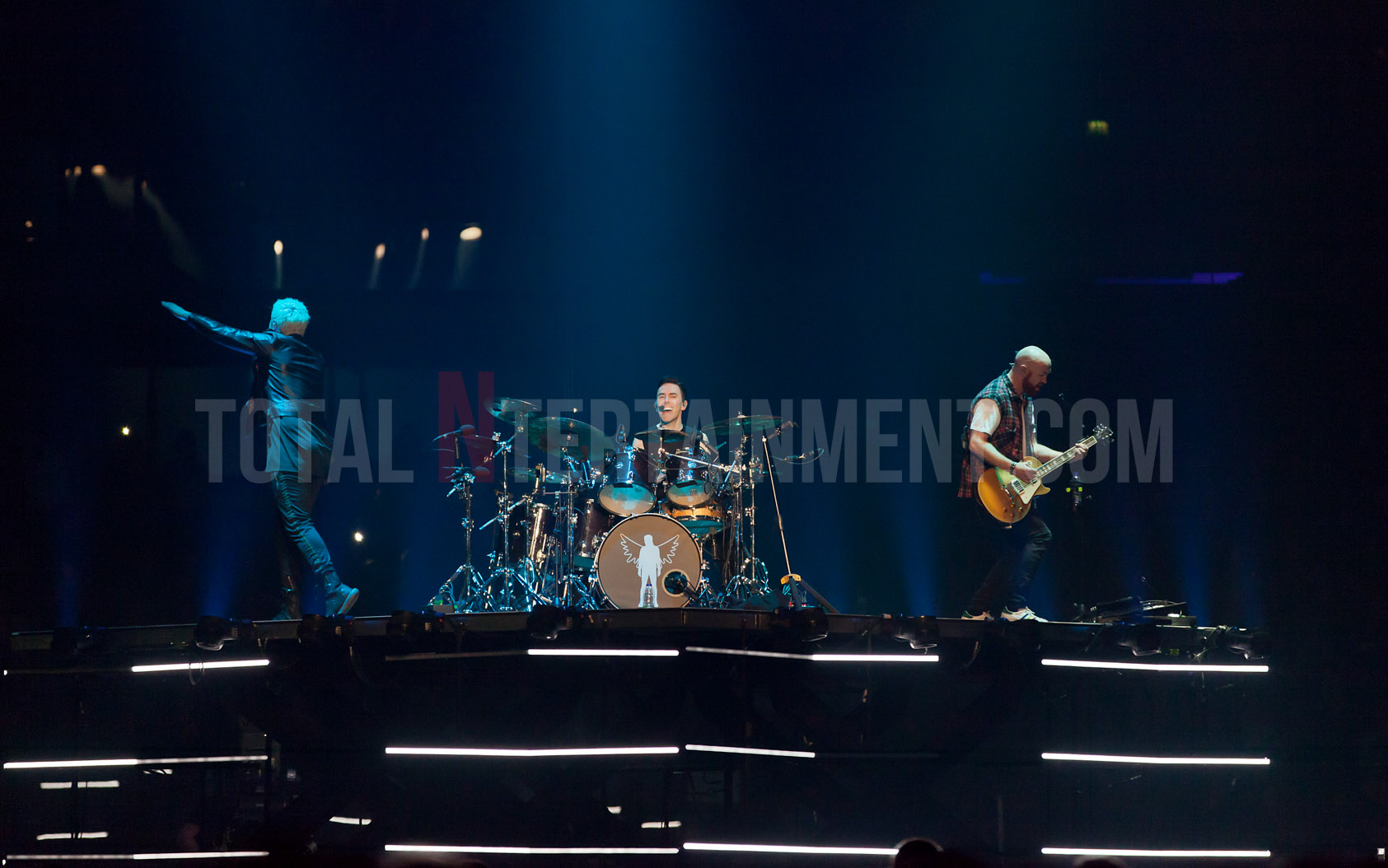 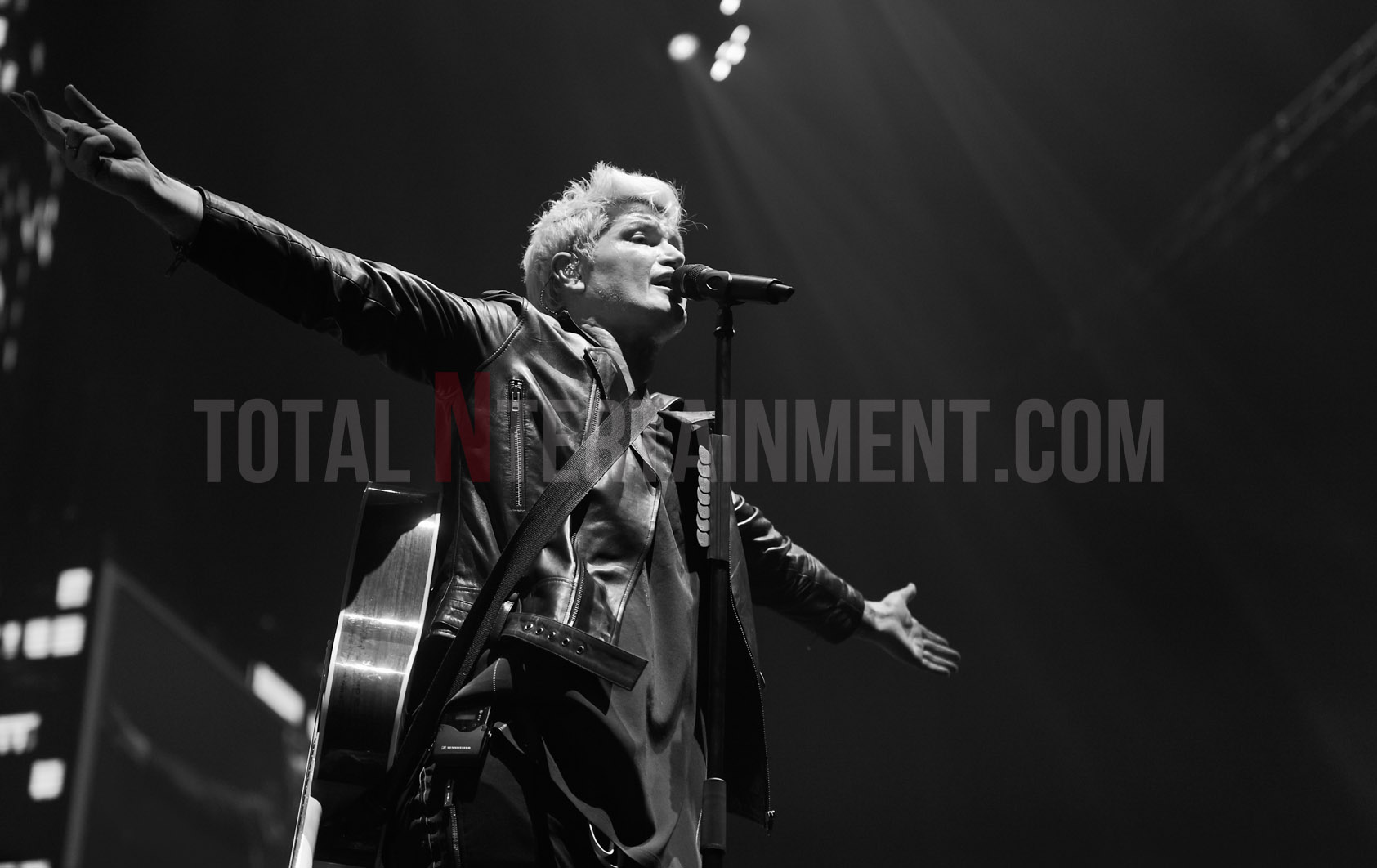 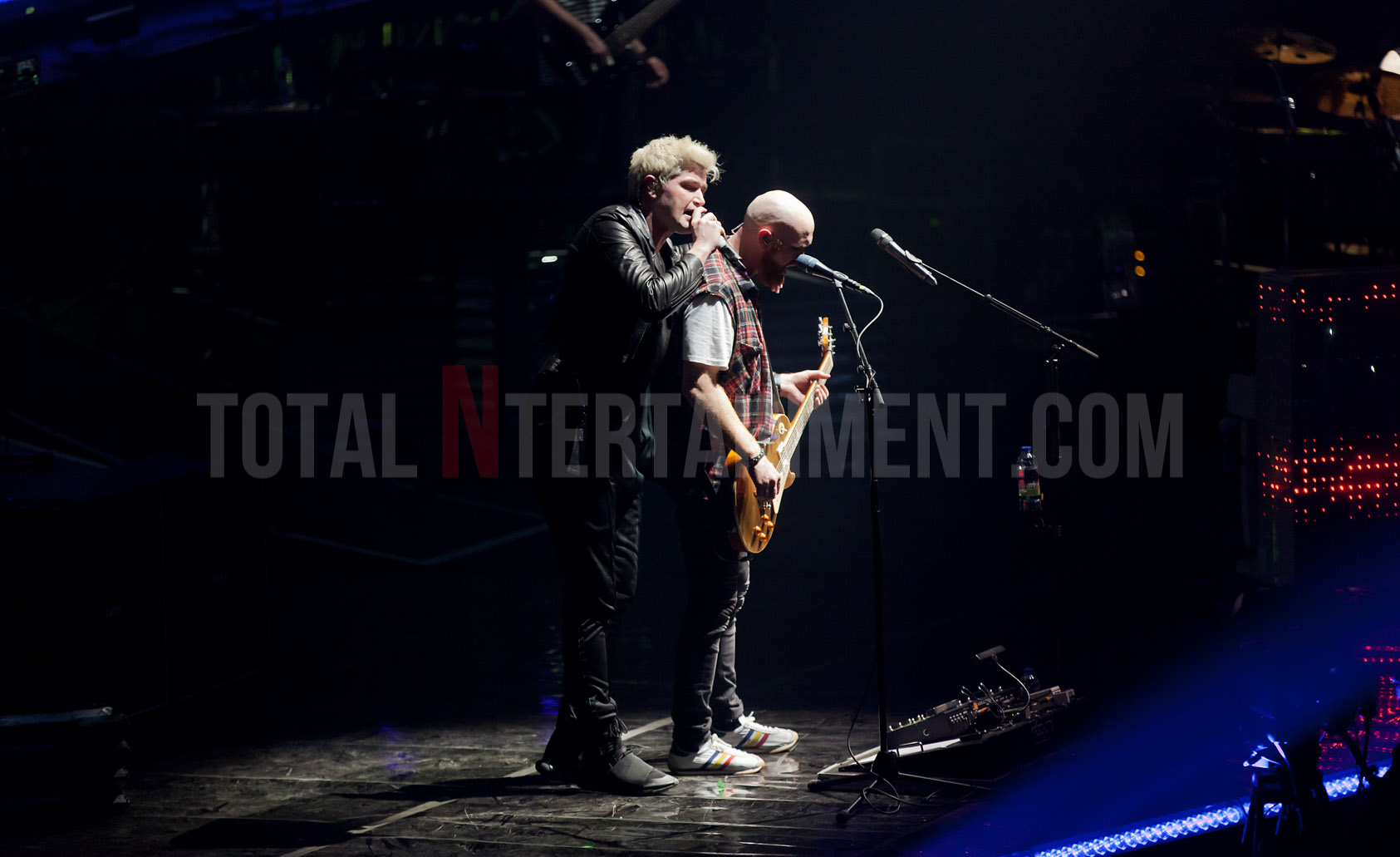 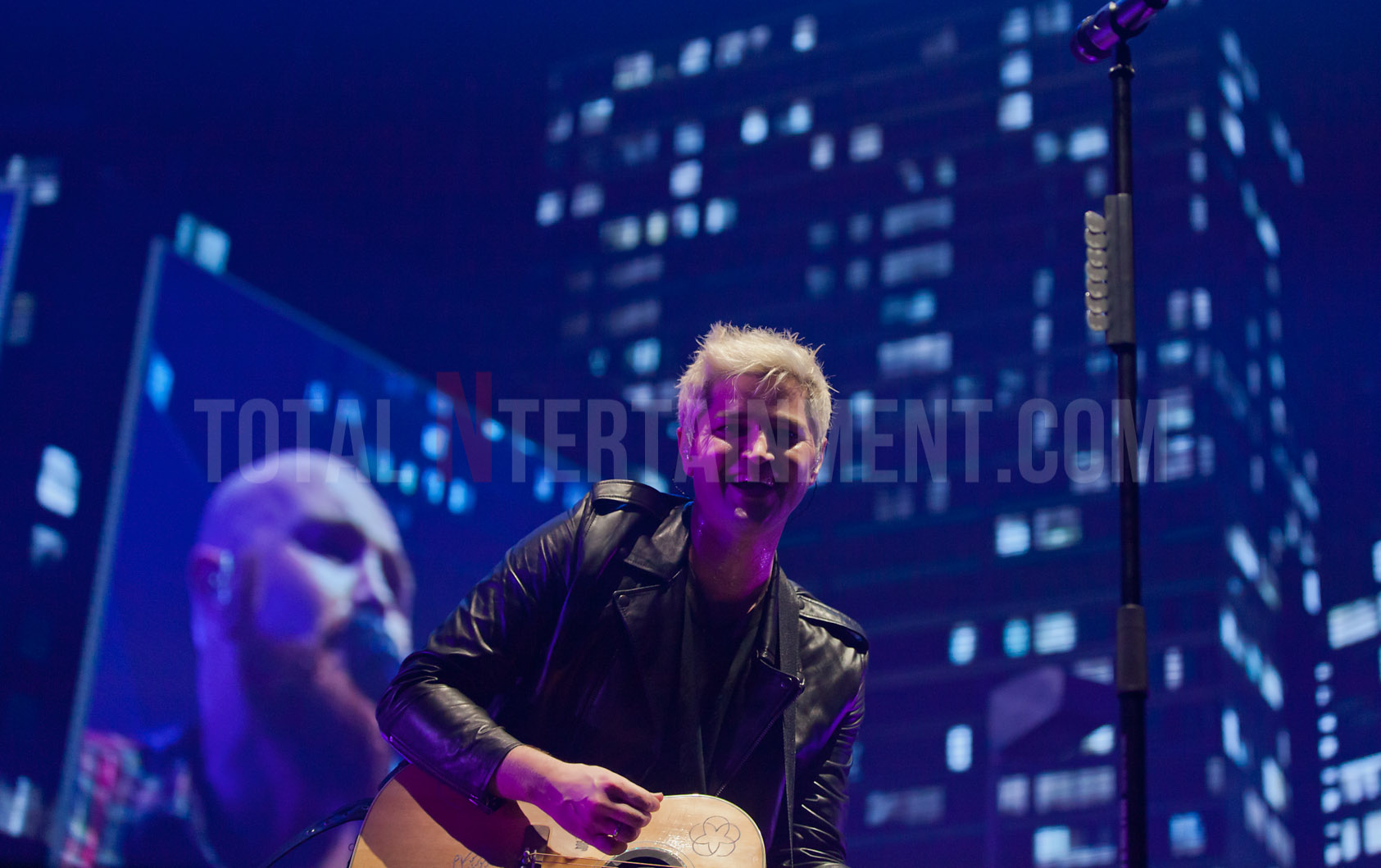 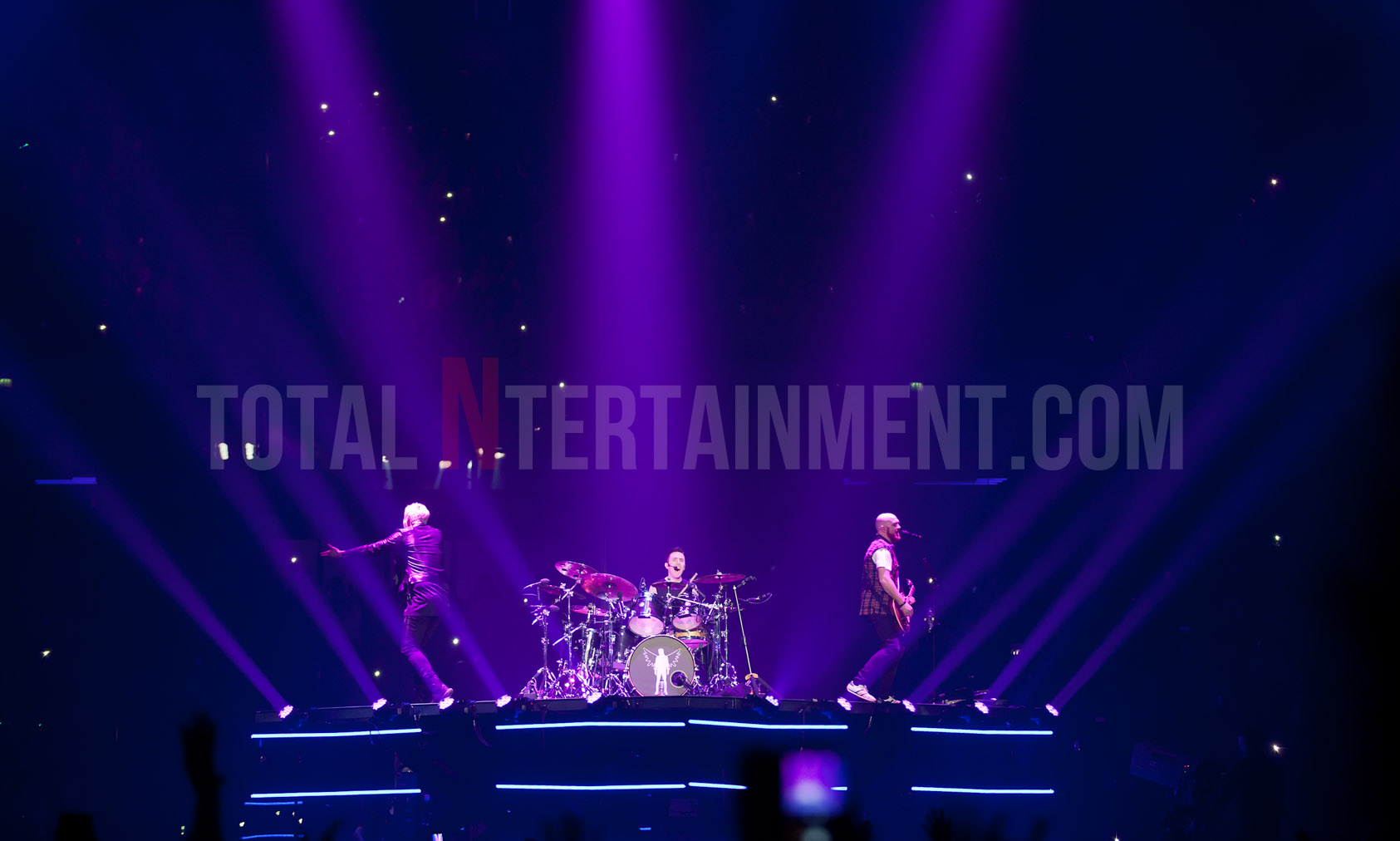 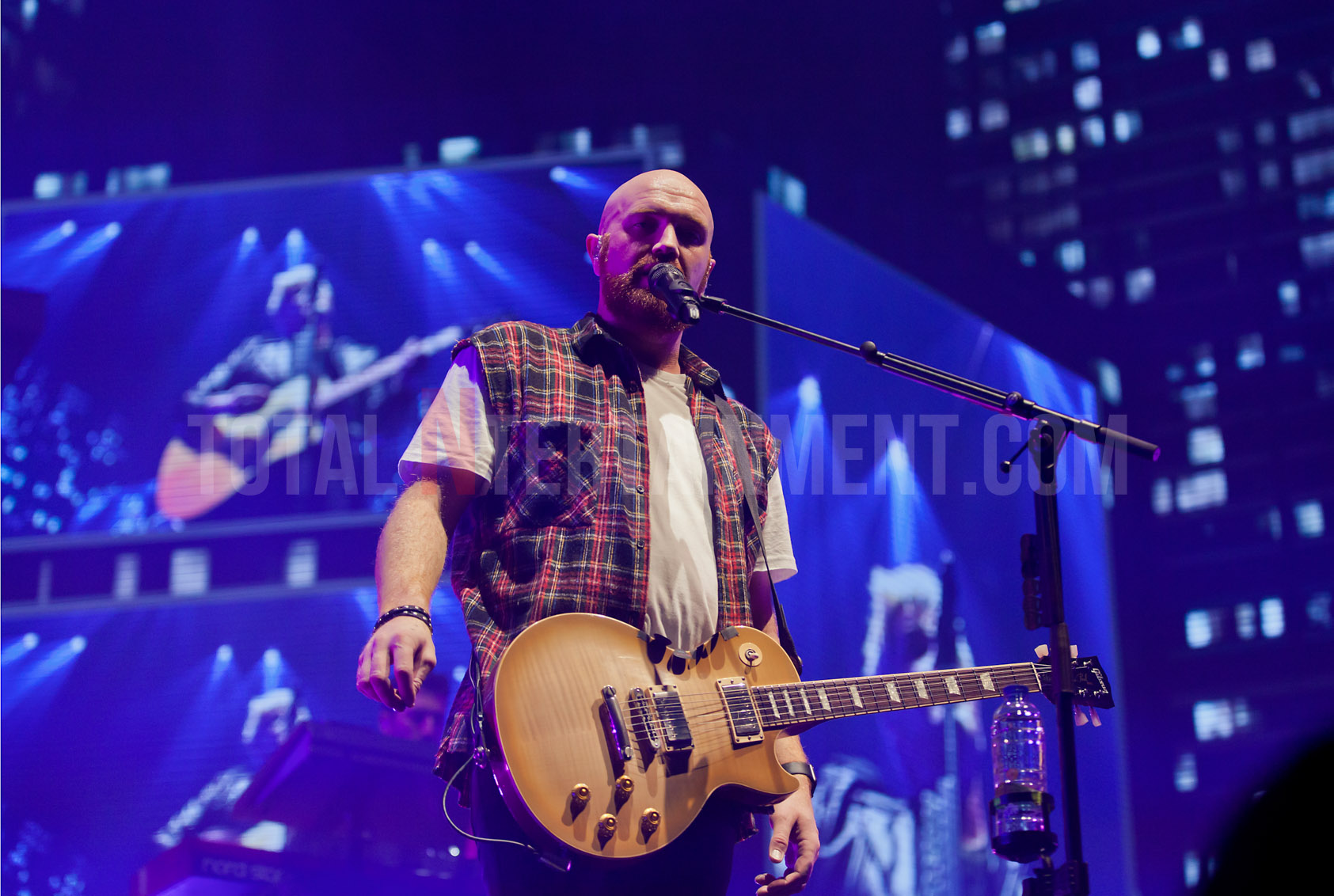 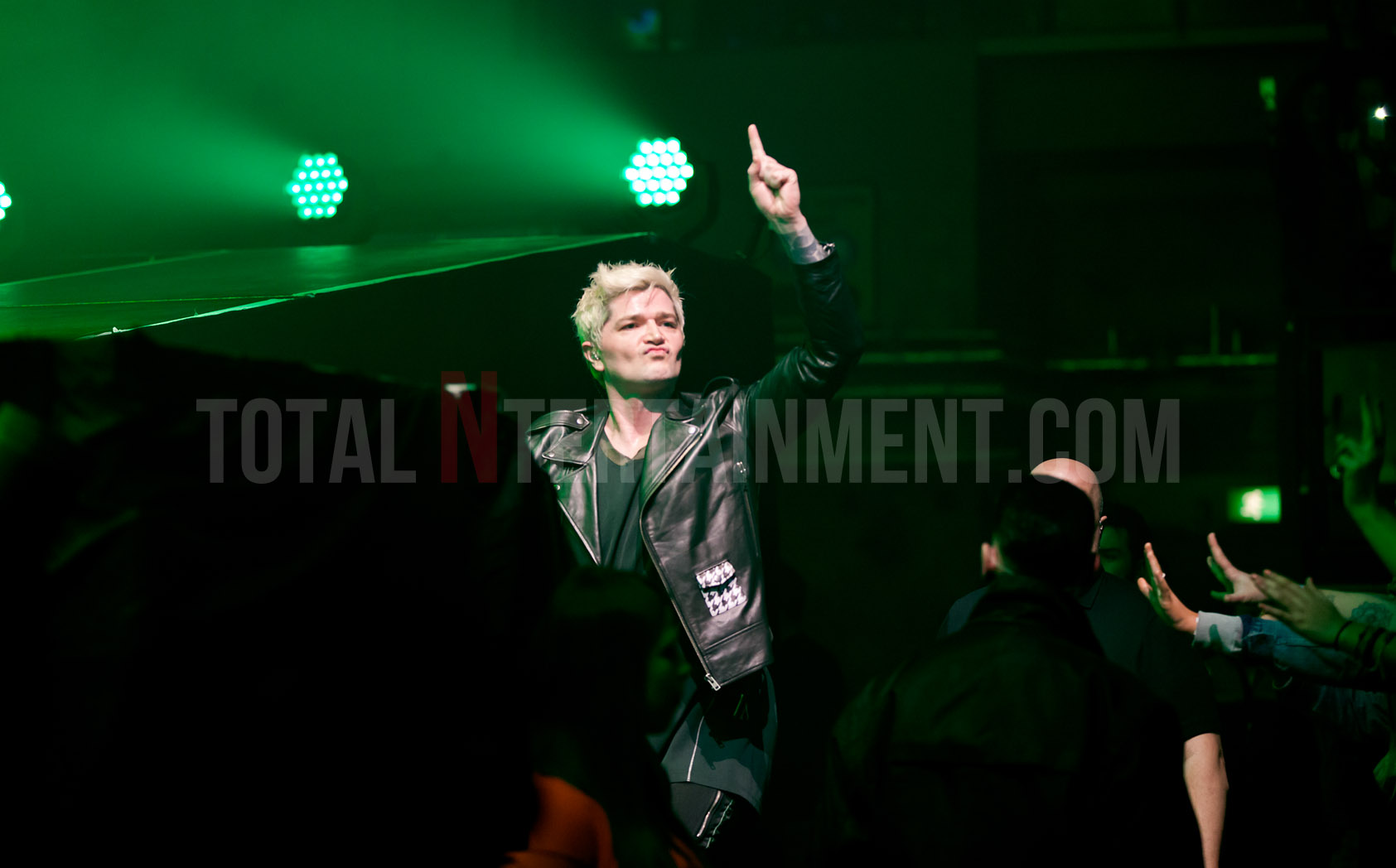 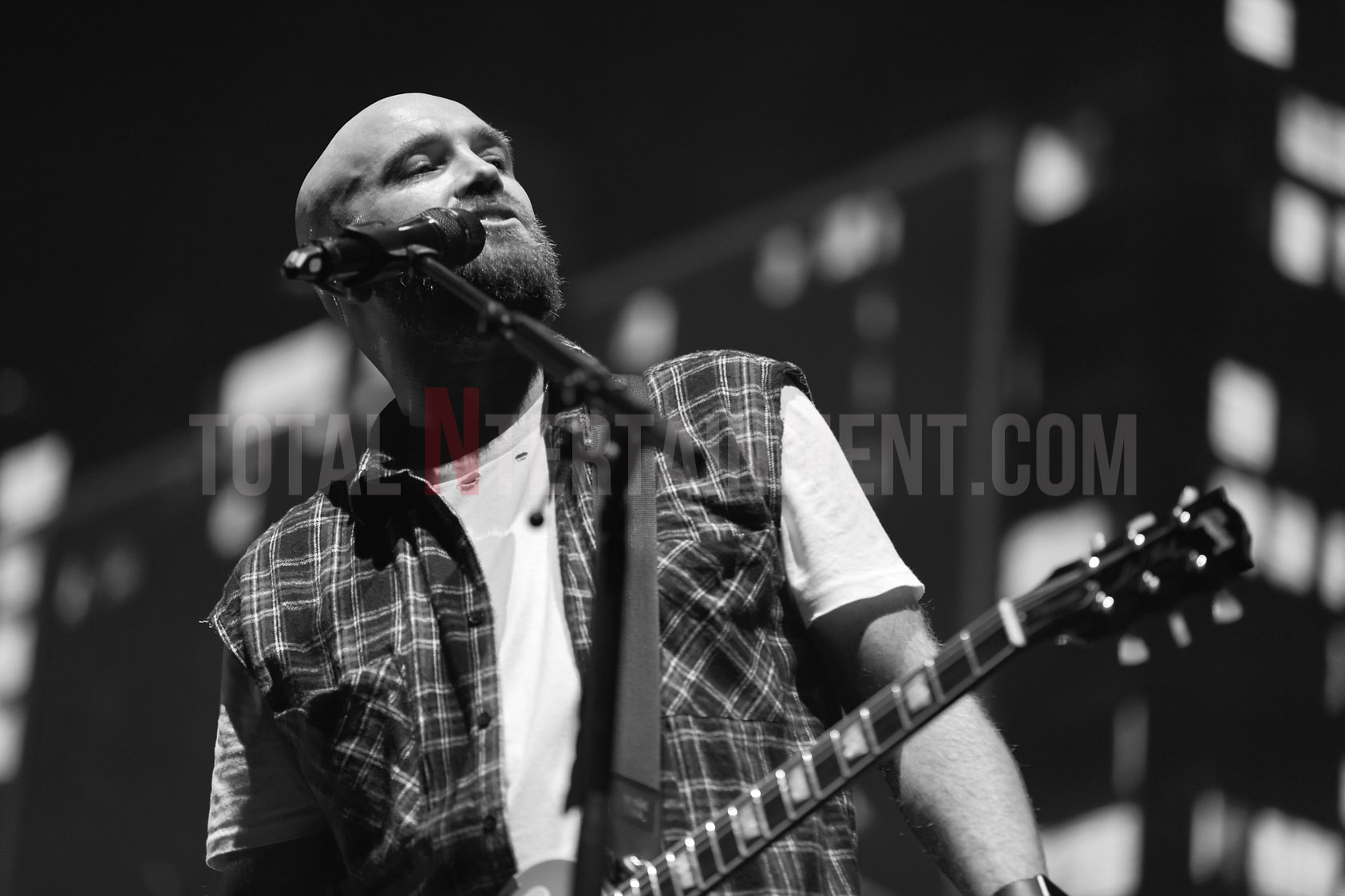 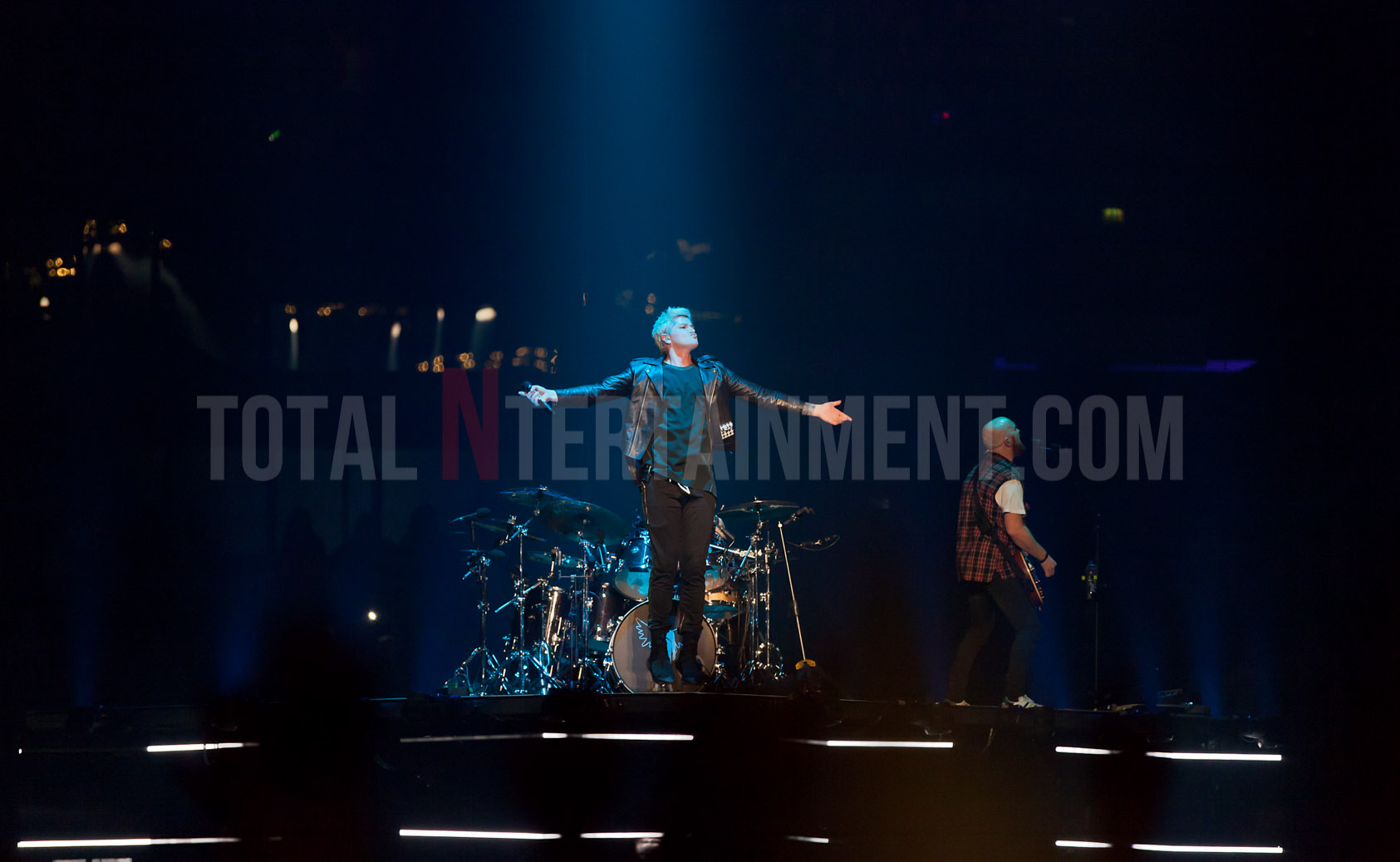 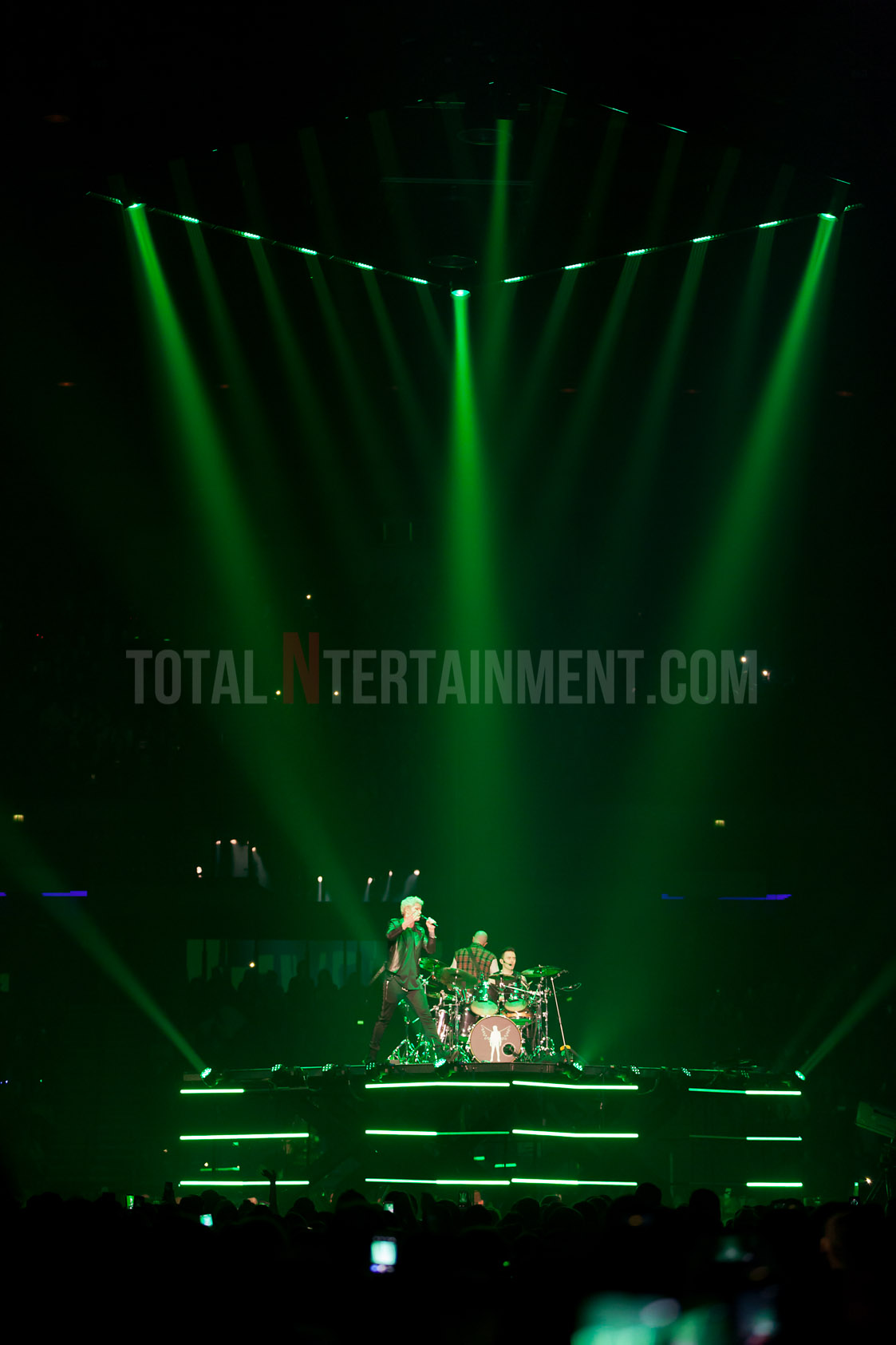 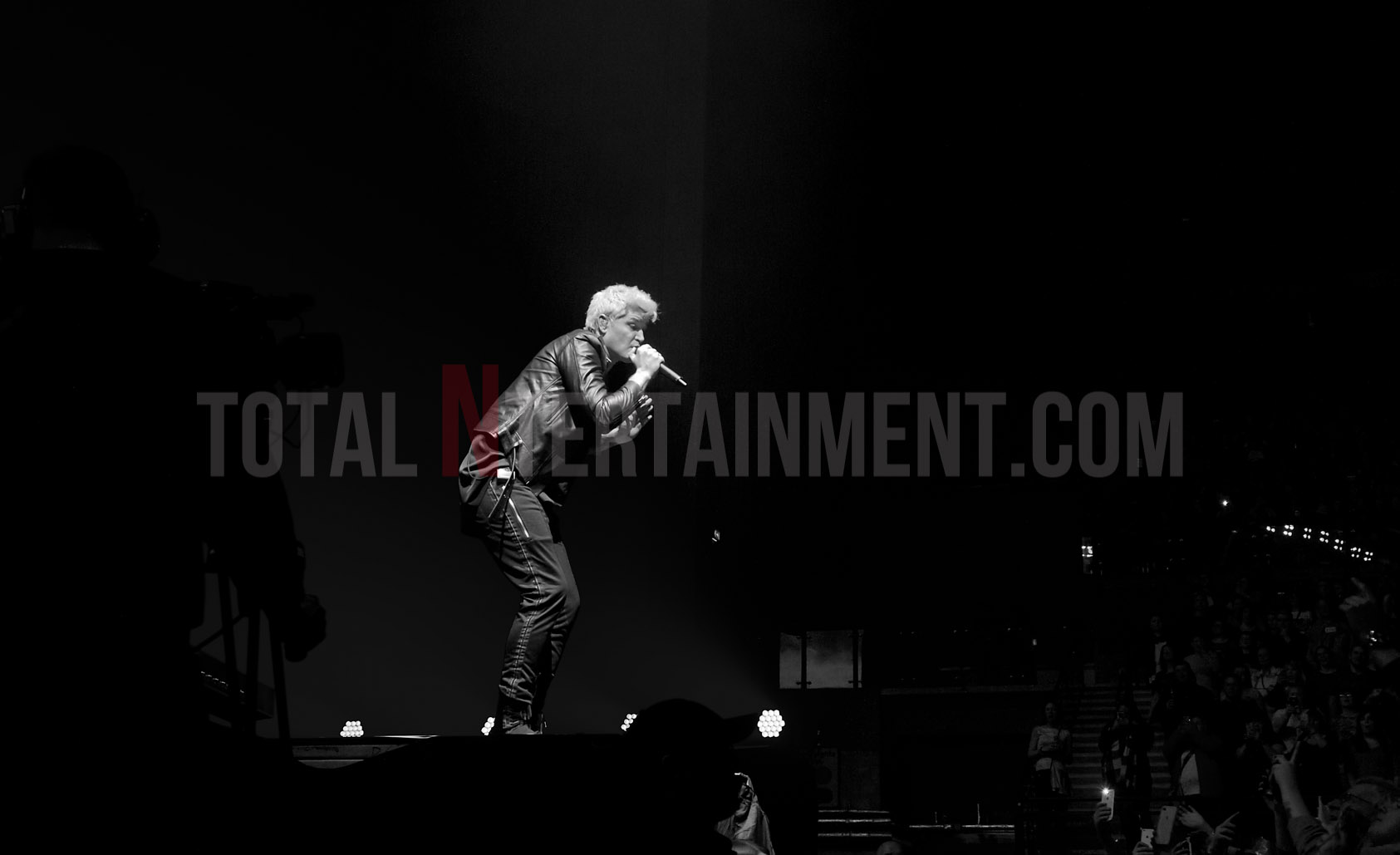 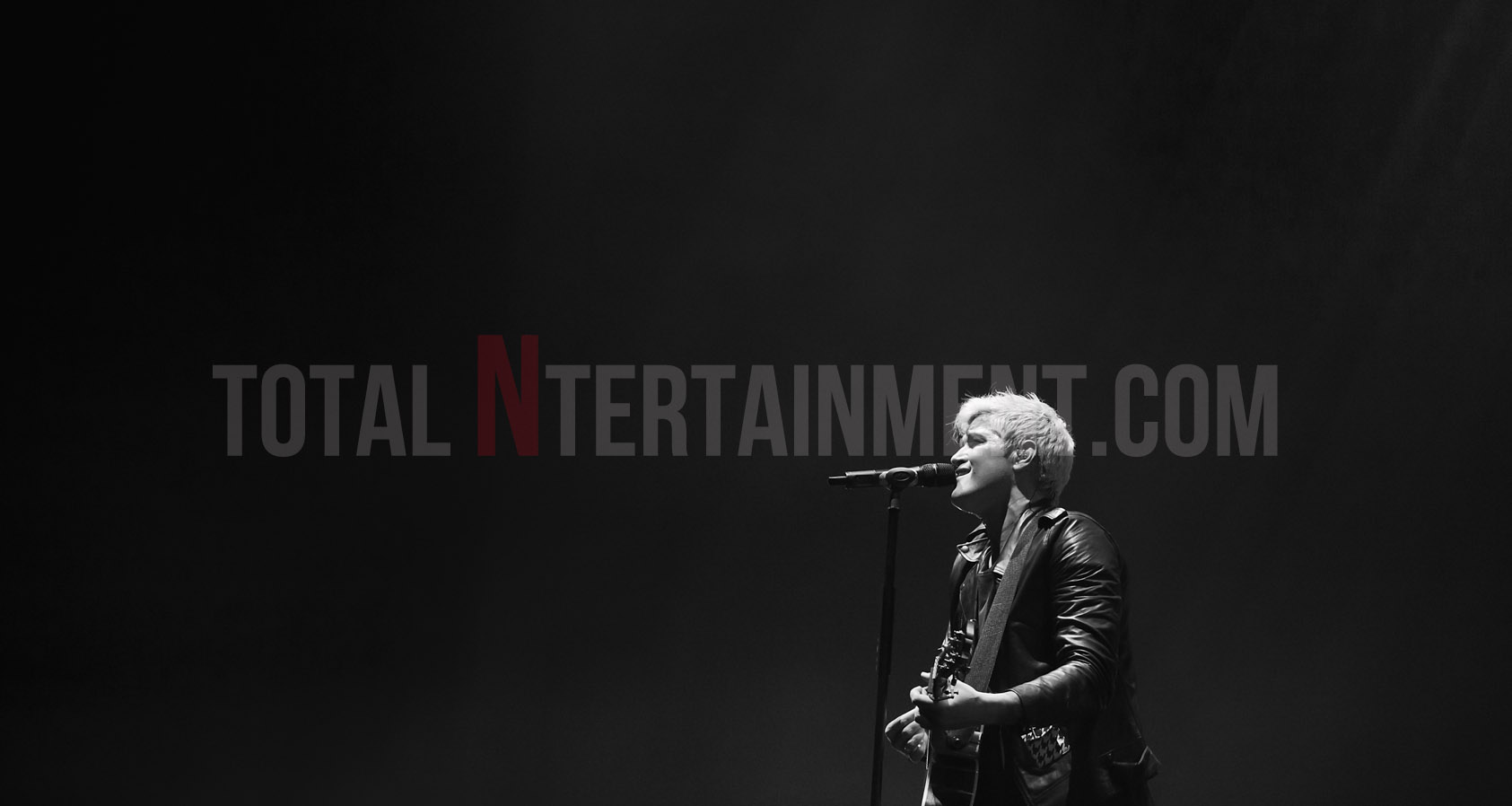 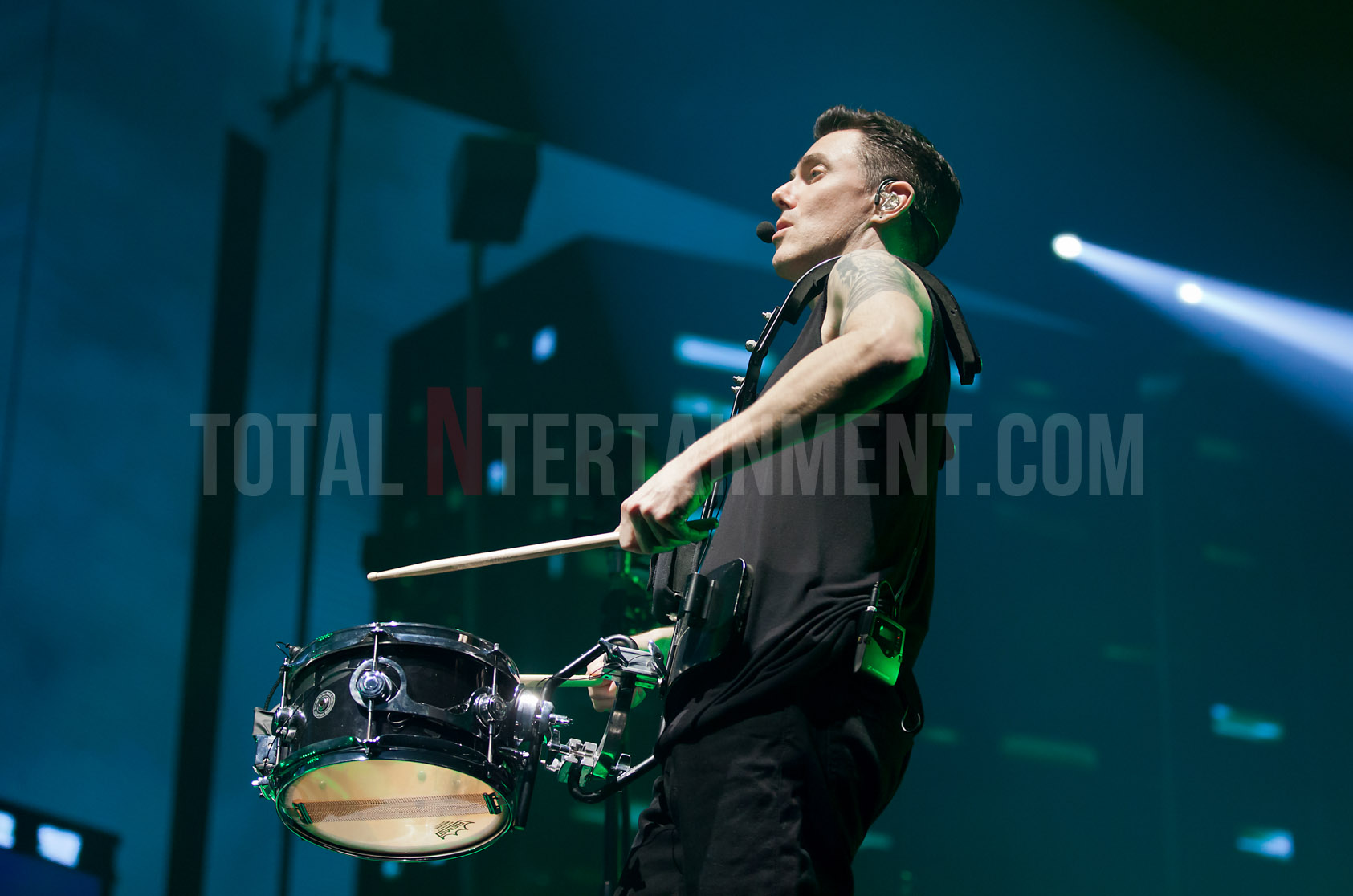 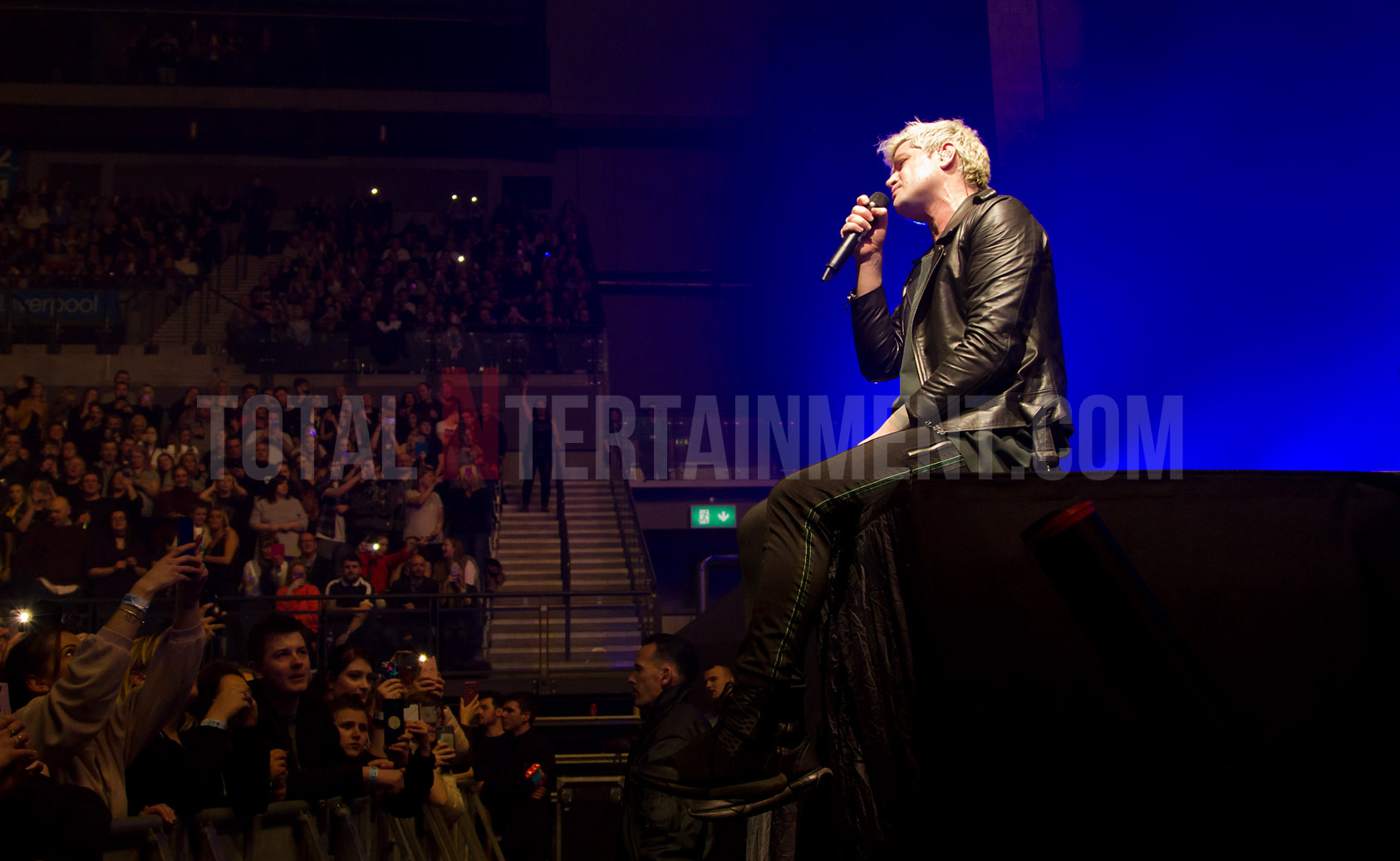 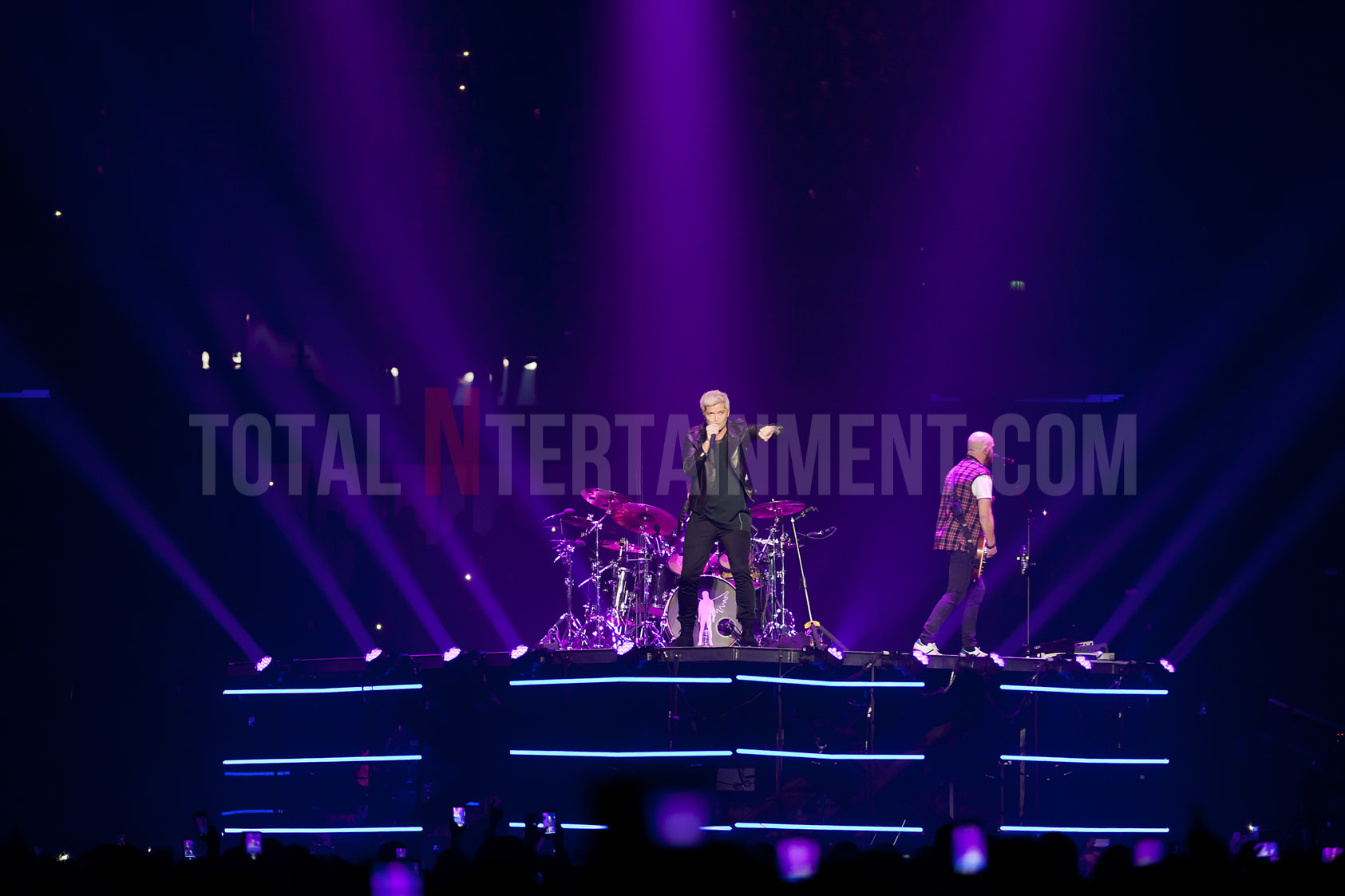 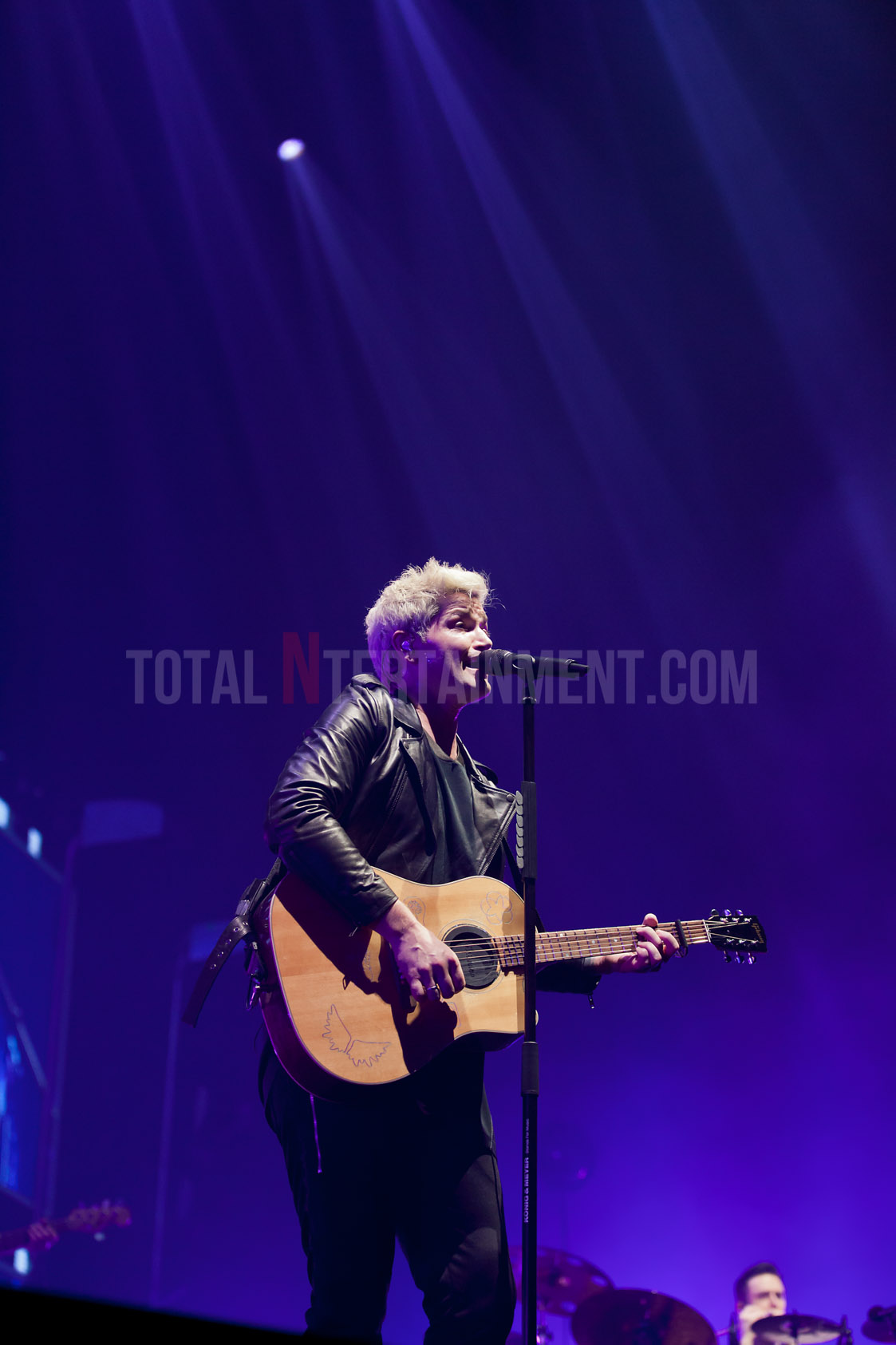 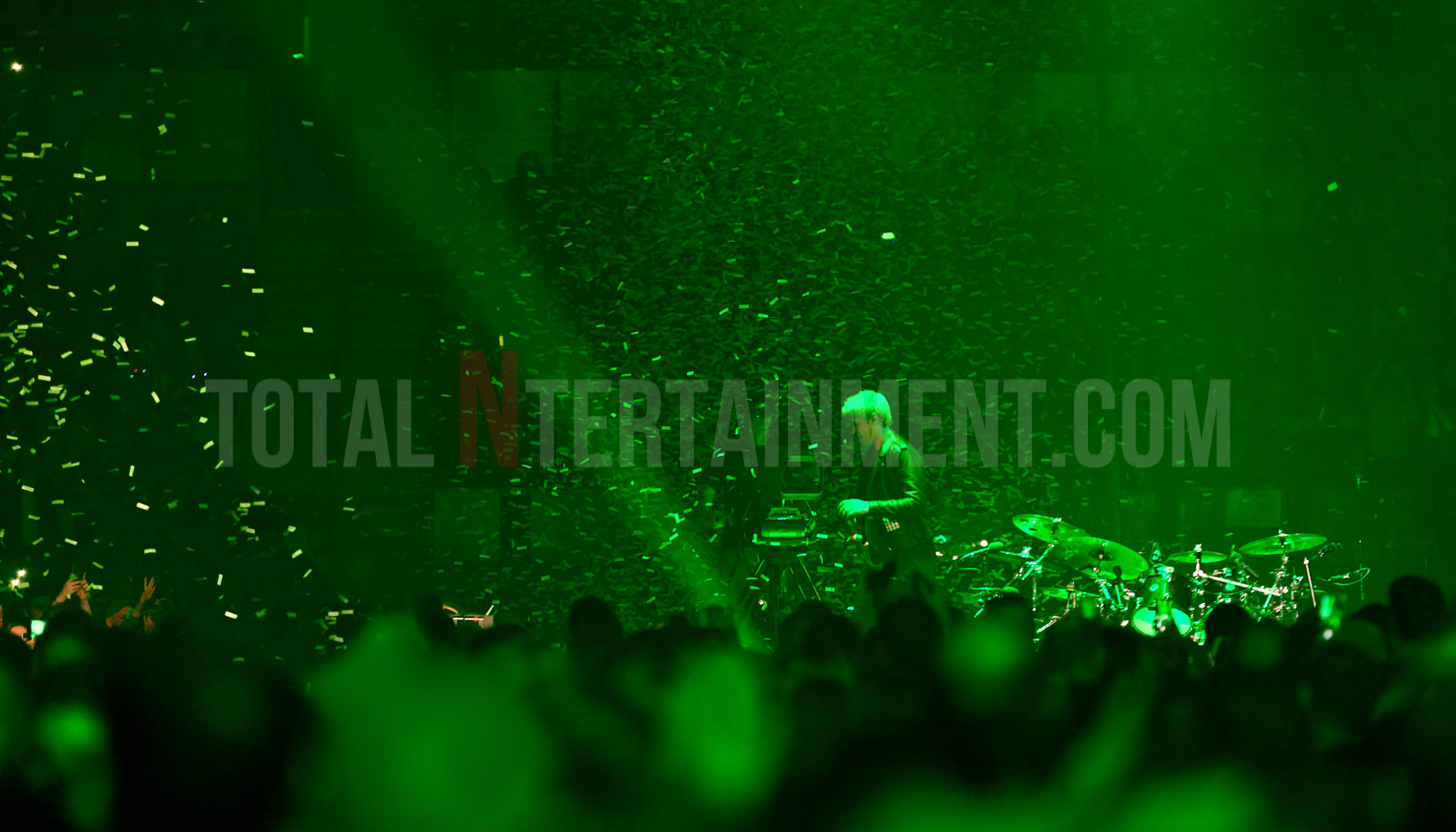 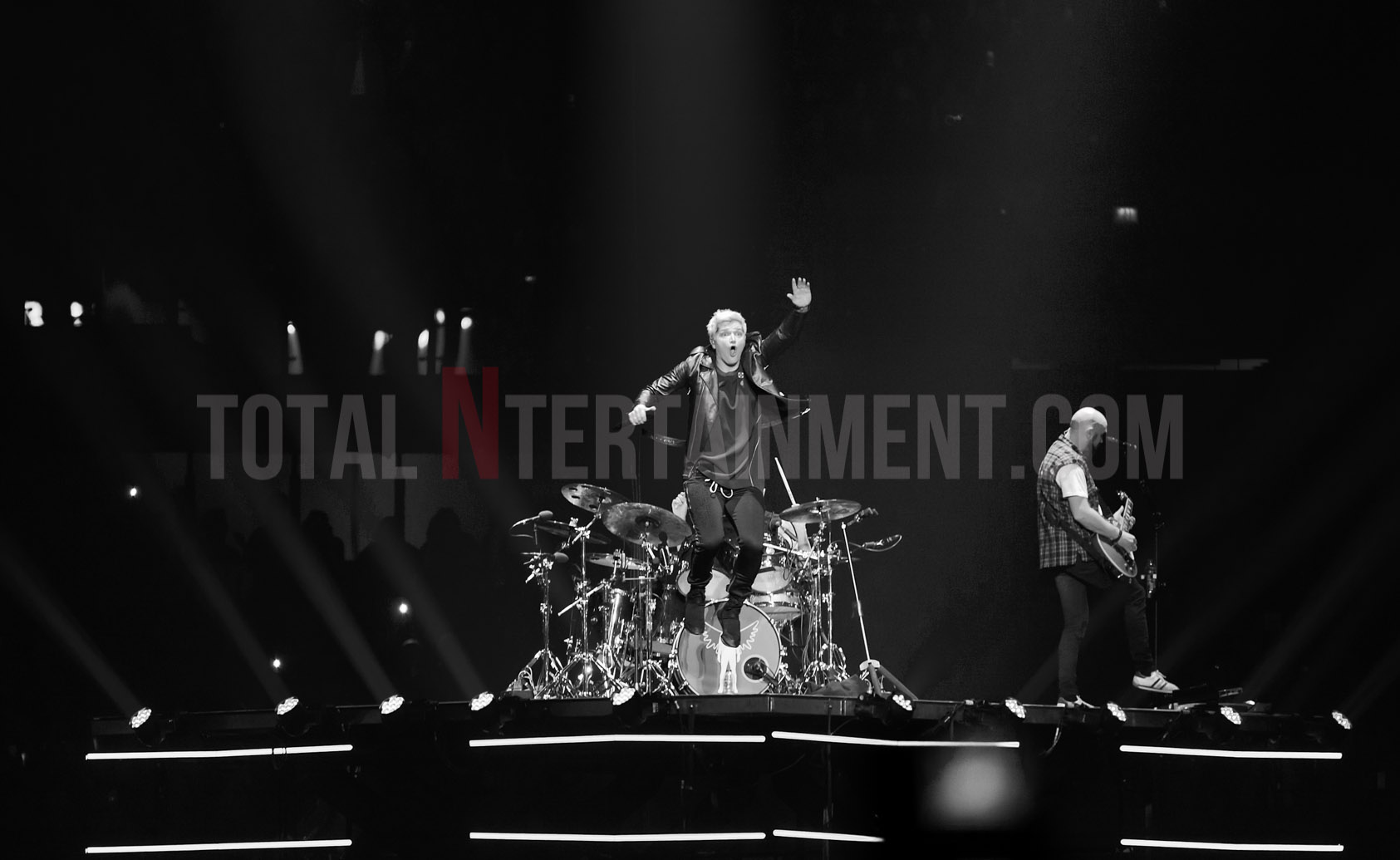 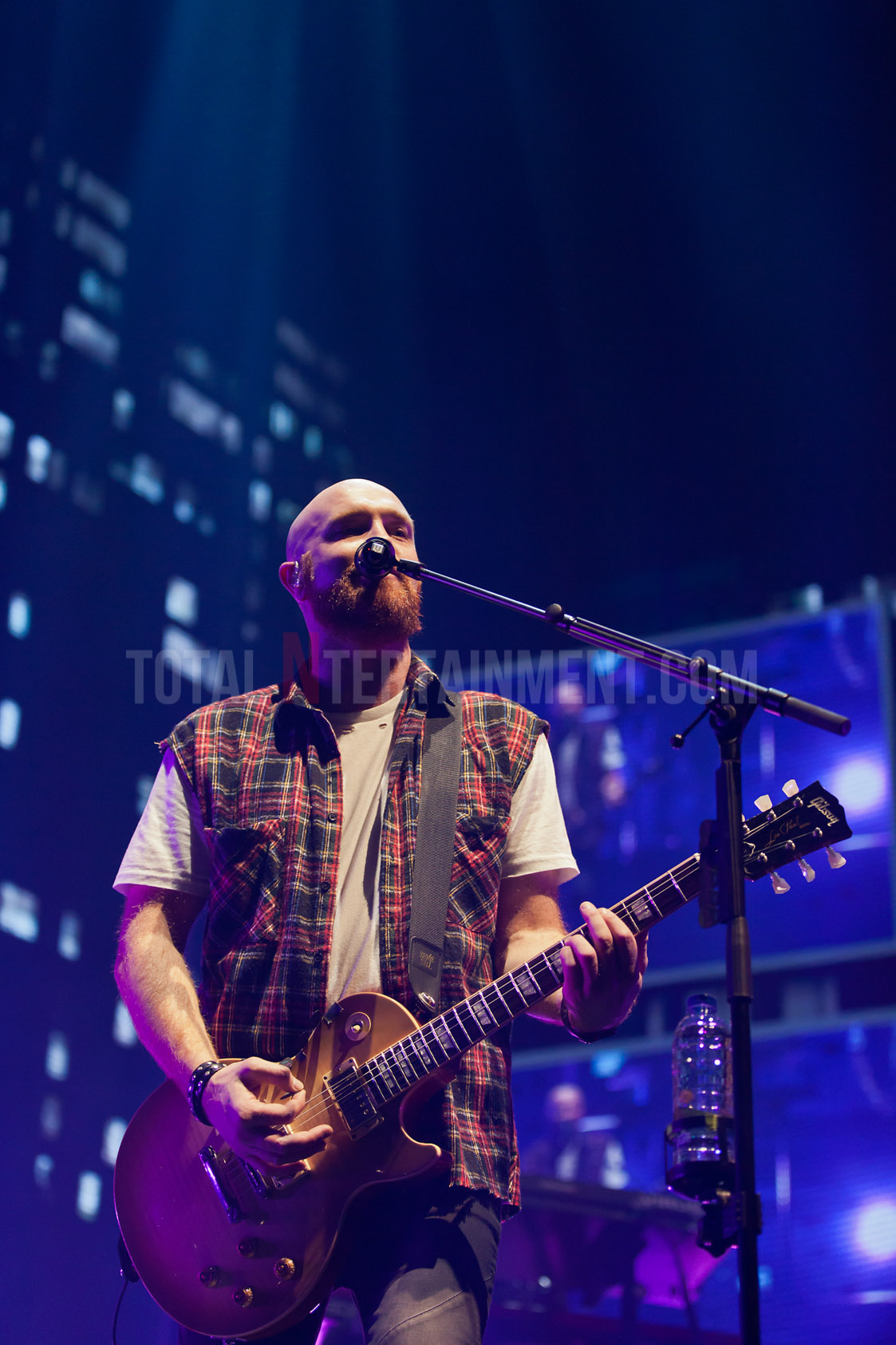 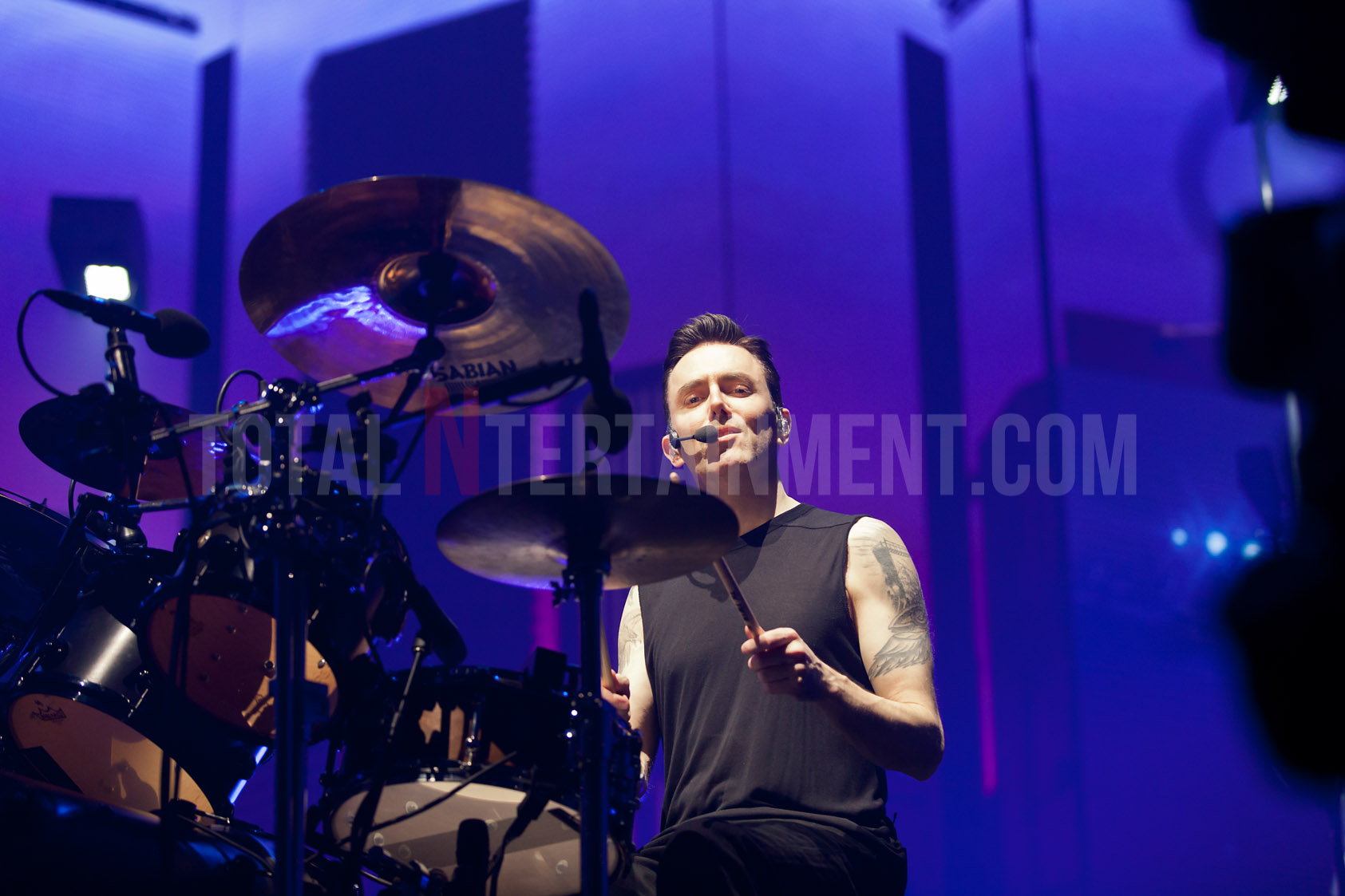