Of all the dates on his “Life On Mars” tour, the hometown show in Doncaster was clearly the one date on the tour that local boy Yungblud was waiting for more than any. With everyone from hardcore fans to family and friends shoe-horned into the Doncaster Dome, a sports hall by day, this was going to be the kind of Saturday night party that Doncaster had not seen in a long time.

The queue is stretching as far as you can see with a sizeable crowd already pushing for a spot in the venue as main support Renforshort takes to the stage. From the outset, the Canadian suffered from equipment problems on stage but that didn’t dampen her energy or enthusiasm one bit. Bouncing from left to right then back again, there were very few moments during her time on stage where you could say she stood still. Soaking up the cries of “we love you”, this was going to be one of those nights as an artist you don’t forget. “i drive me mad” was dedicated to those in the crowd who suffered anxiety and, as she left the stage, she did so having just added a stack of new fans to her growing fanbase.

It’s bordering on pandemonium as the curtain drops to reveal Yungblud staring out over the carnage he is causing then, as he hurtles into opener “Strawberry Lipstick”, it feels like the room is almost shaking. A hero to every one of these people lucky enough to get a ticket for this special show, his army of fans don’t need much to whip them into a frenzy. “I’ve waited a long time for this….” bellows the Yorkshire lad before announcing “Hellllo Doncaster!”.

During “Superdeadfriends” having wound the crowd up to widen up the mosh pit, Yungblud stops the show to allow one injured fan to be carried out. His hand outstretched as security pull her out, it’s a moment that shows the connection this alt-rock hero has with his fans. The connection comes from his music with every single fan screaming “I Love You, Will You Marry Me” back at him meaning every single word.

The set continues packed full of Yungblud anthems like “Weird”, “Fleabag” and “Loner” while his Machine Gun Kelly cover of “I Think I’m Okay” certainly goes down a storm in Yorkshire. As for Yungblud himself, he’s his usual ball of colour and energy as he makes sure every single one of these fans leaves the Dome in Doncaster having had the kind of night they will never forget. 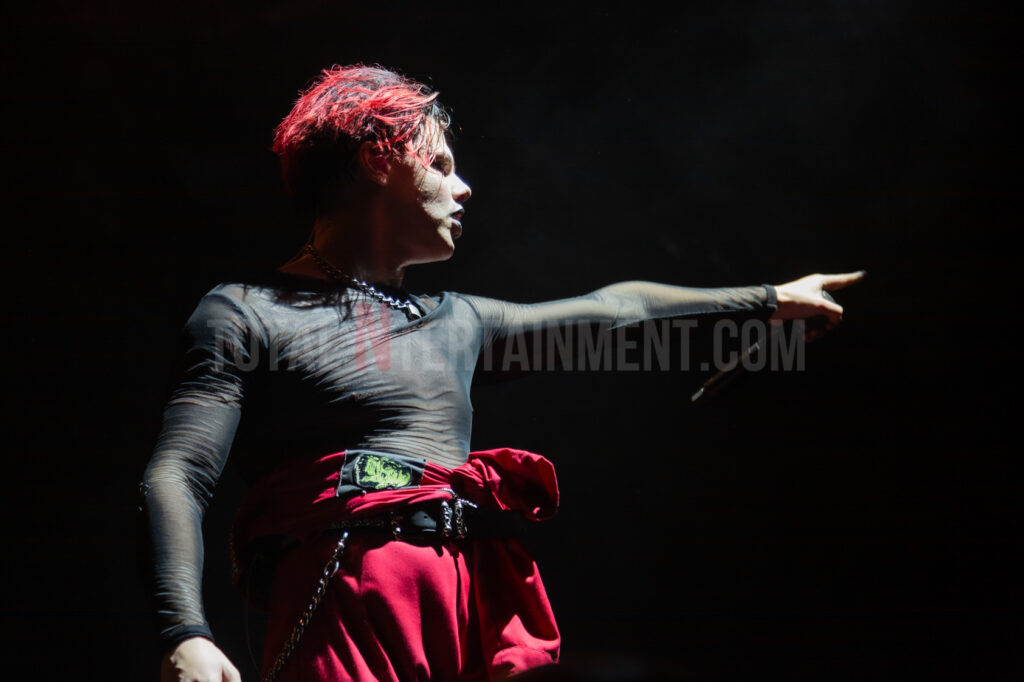 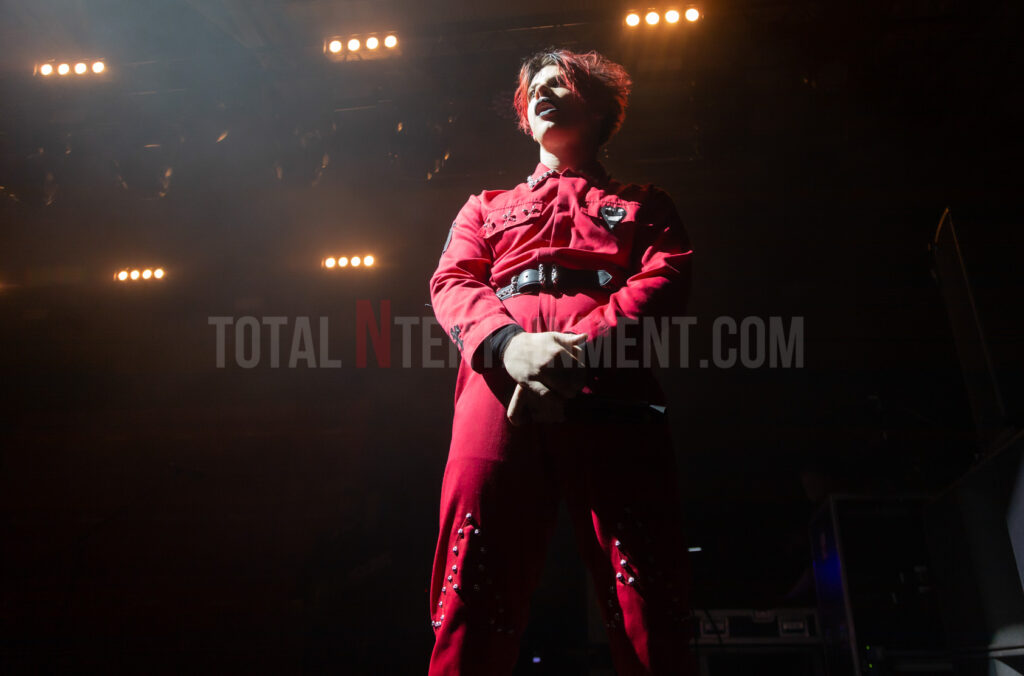 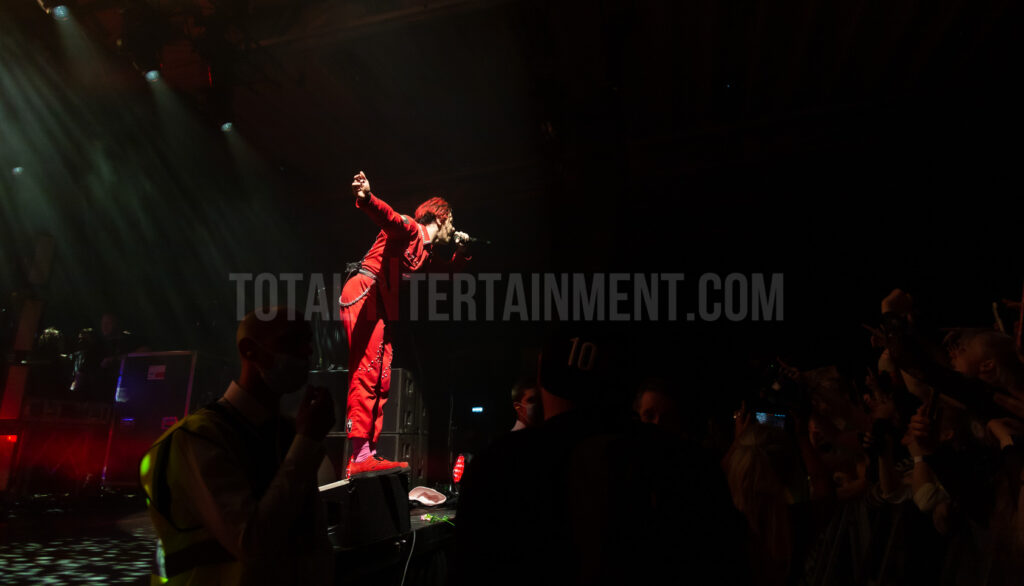 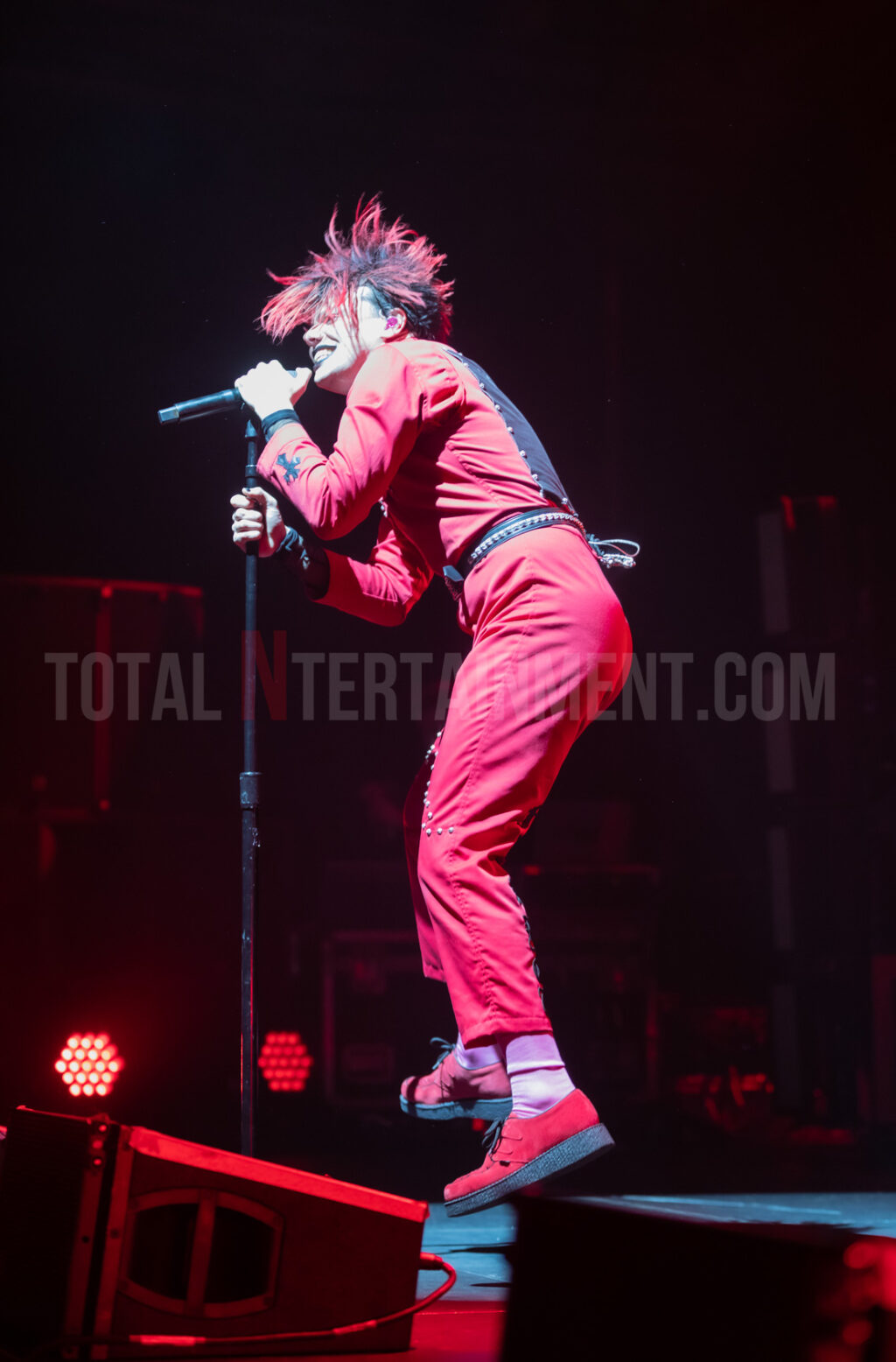 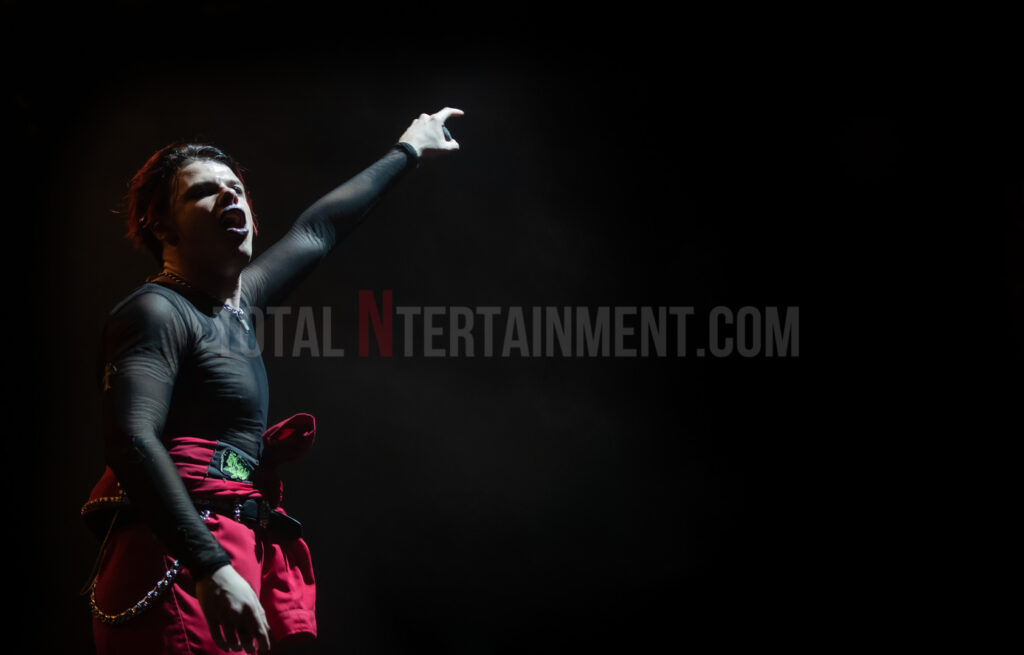 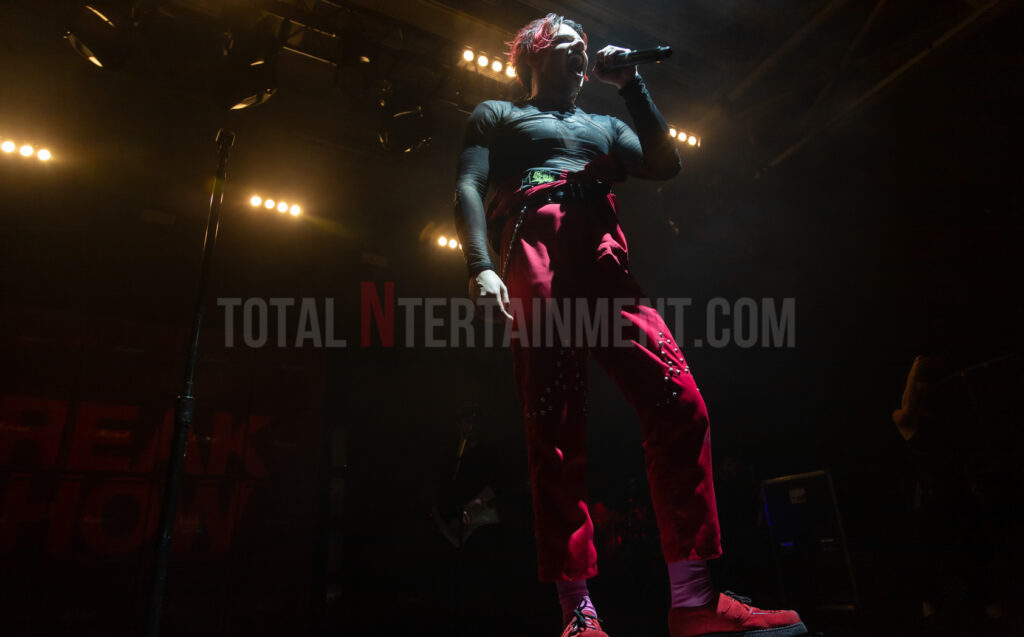 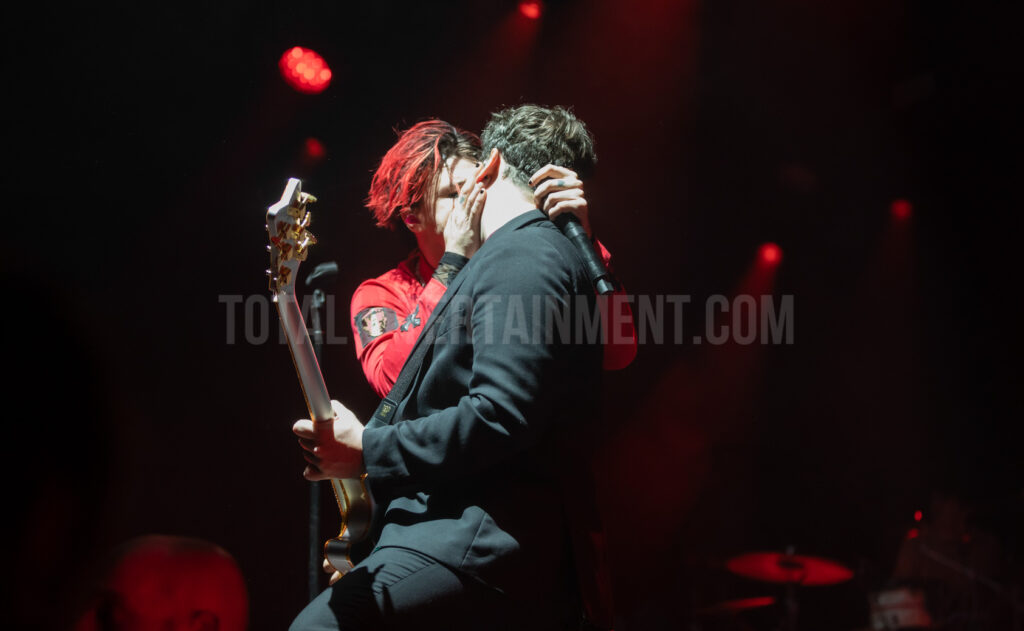 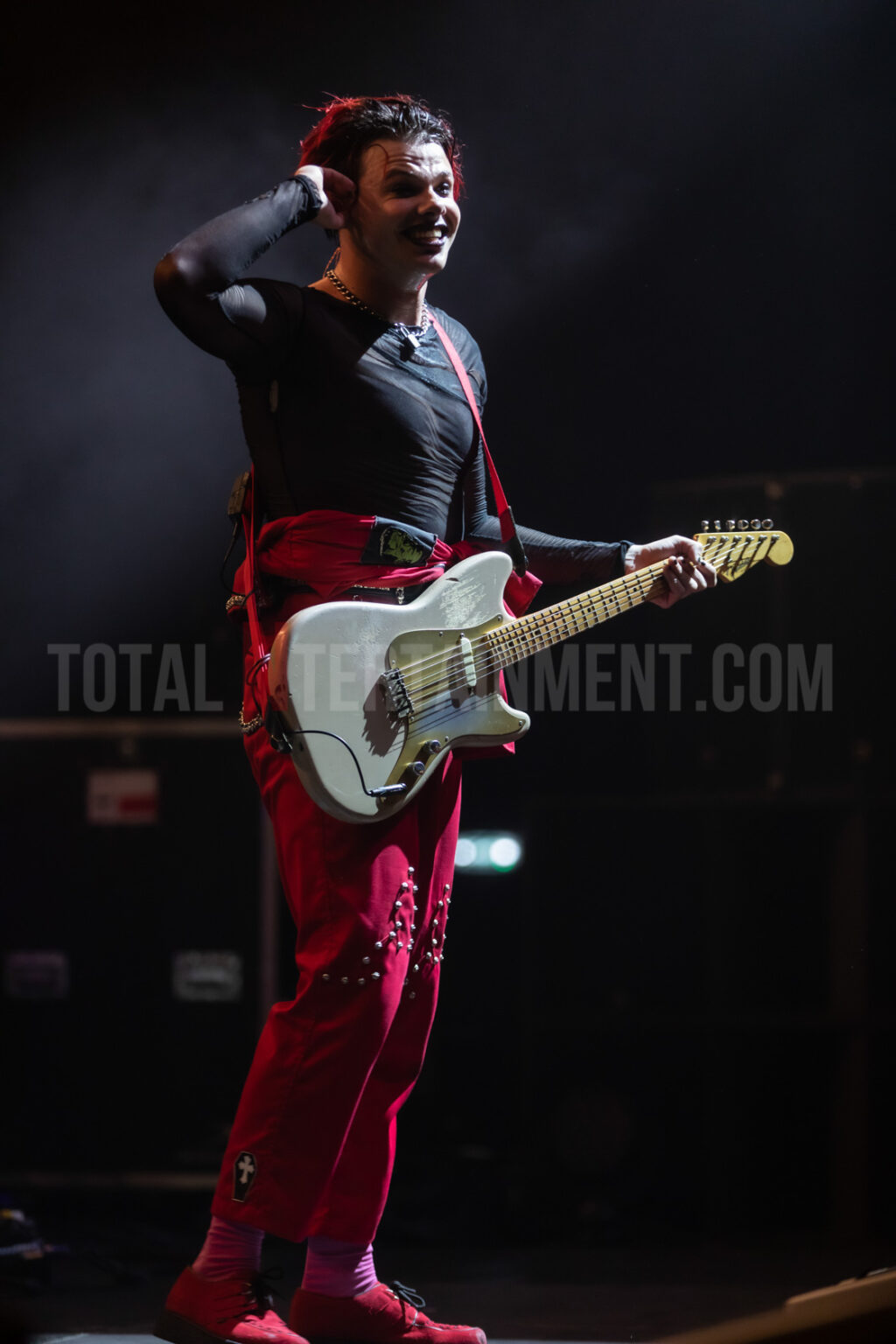 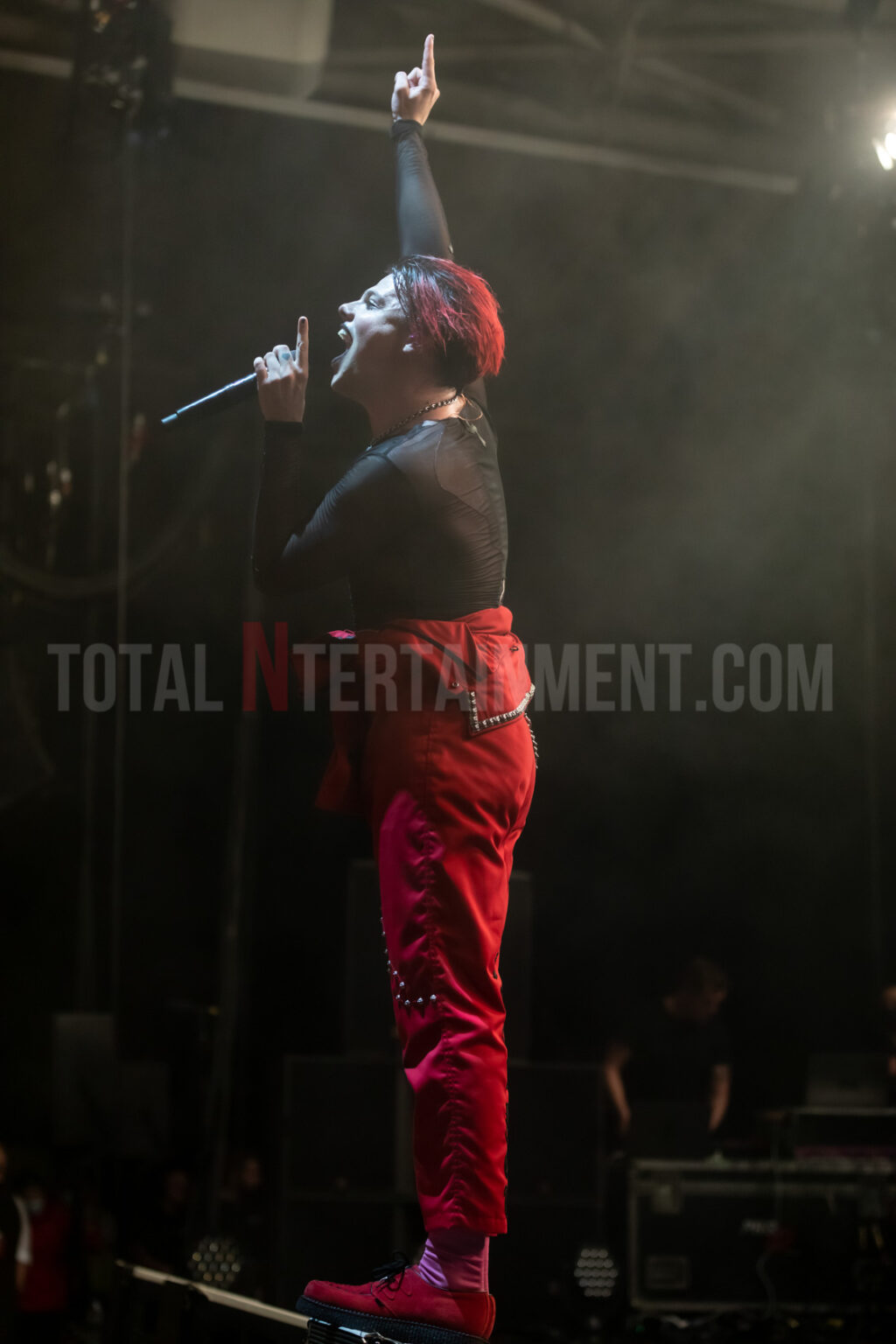 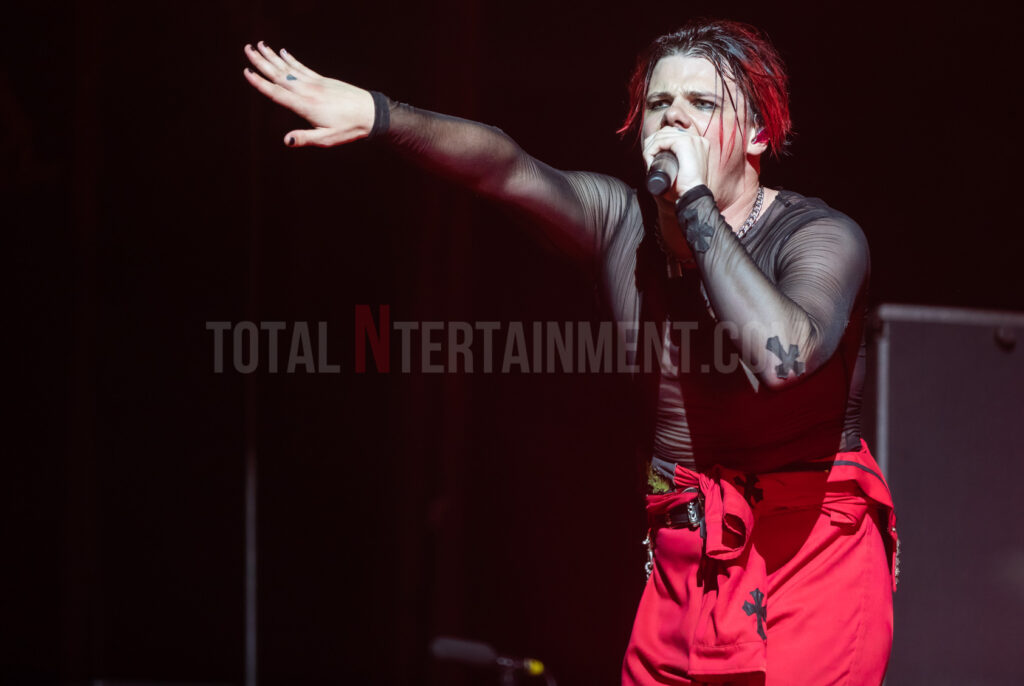 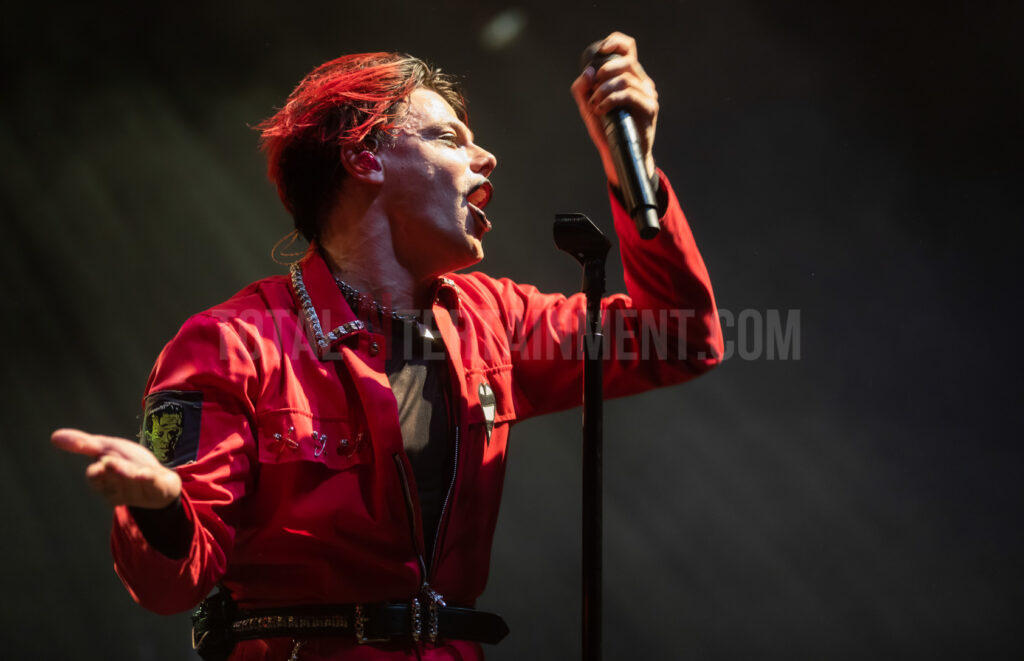 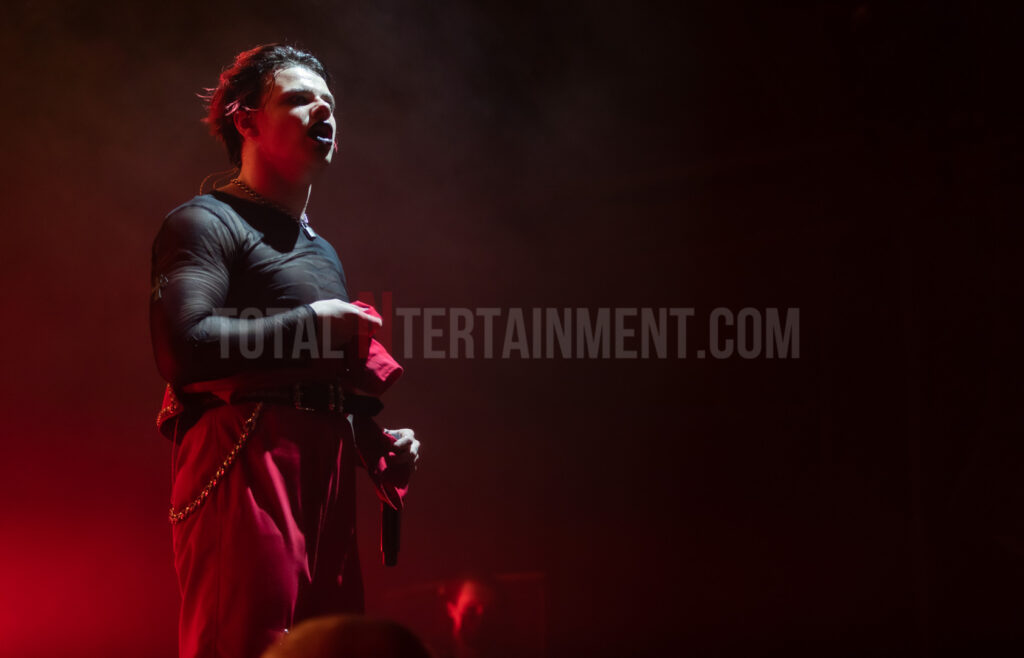 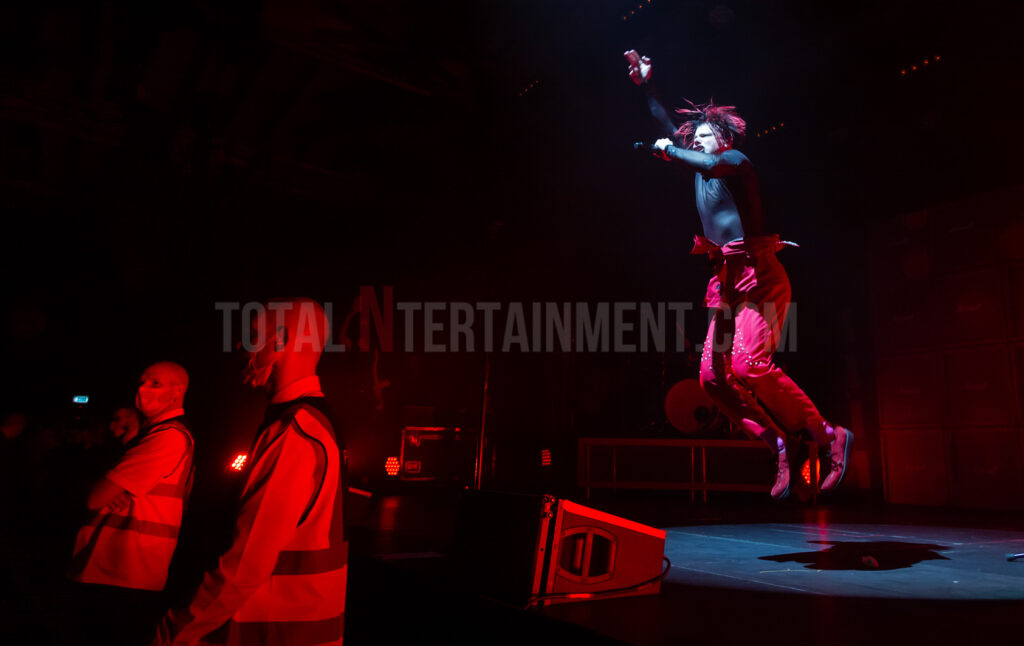 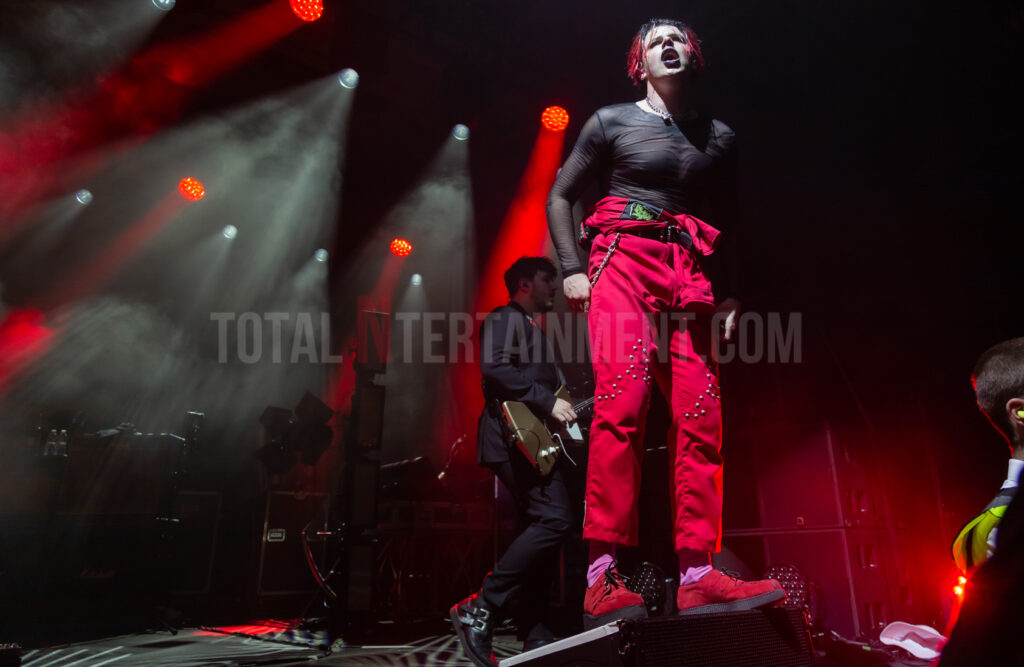 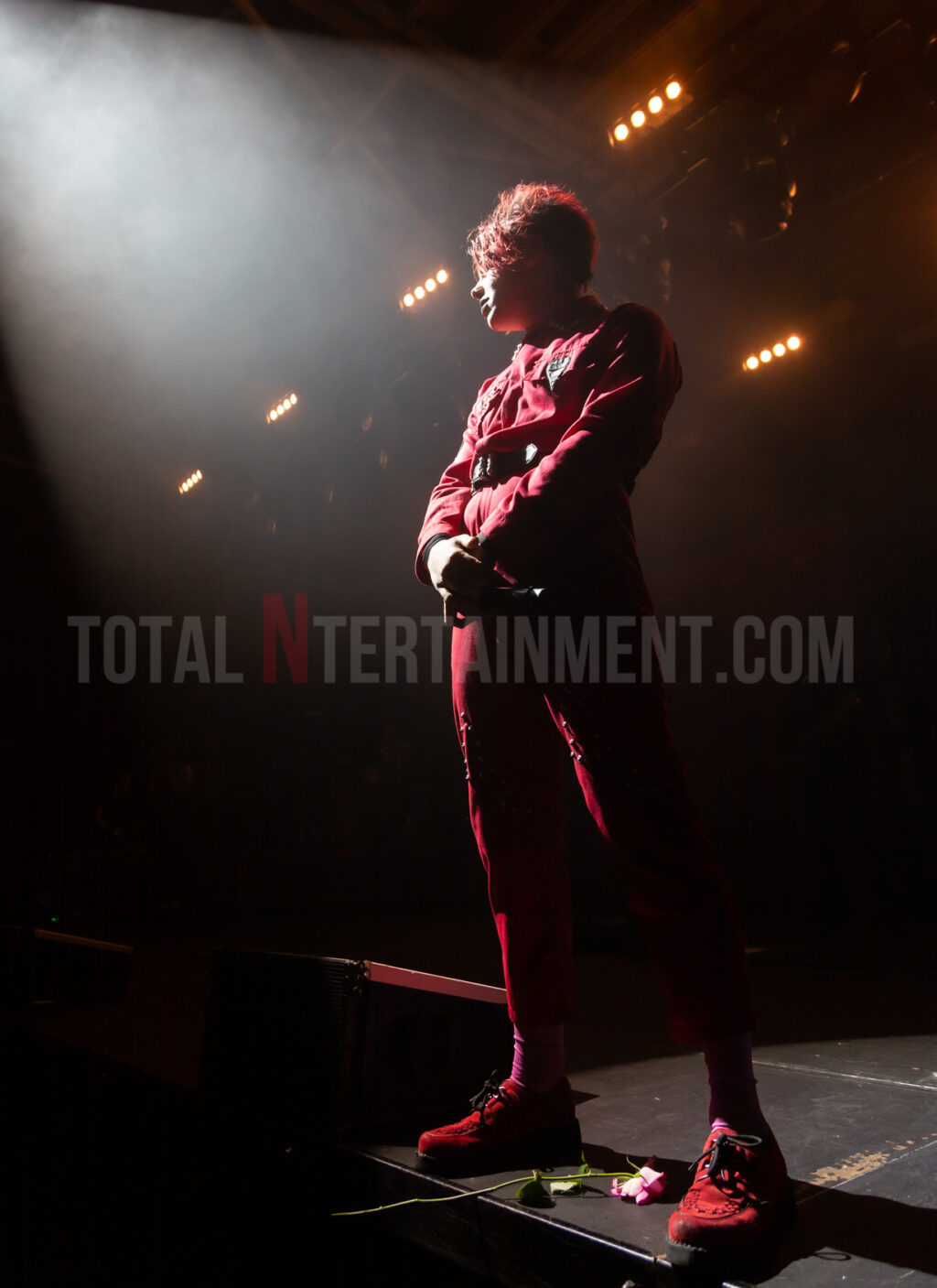 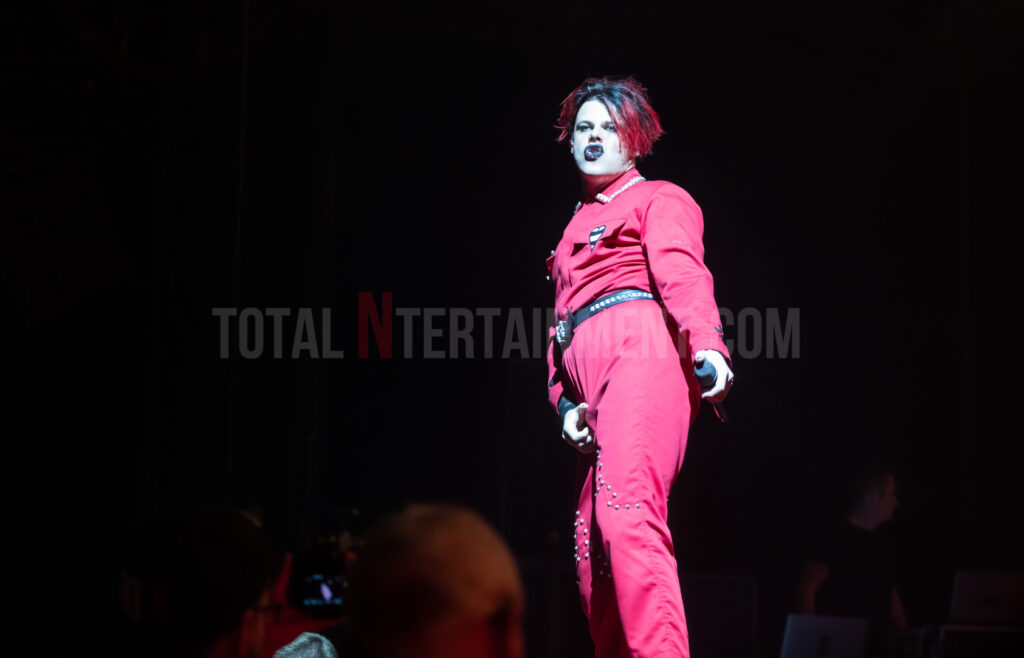 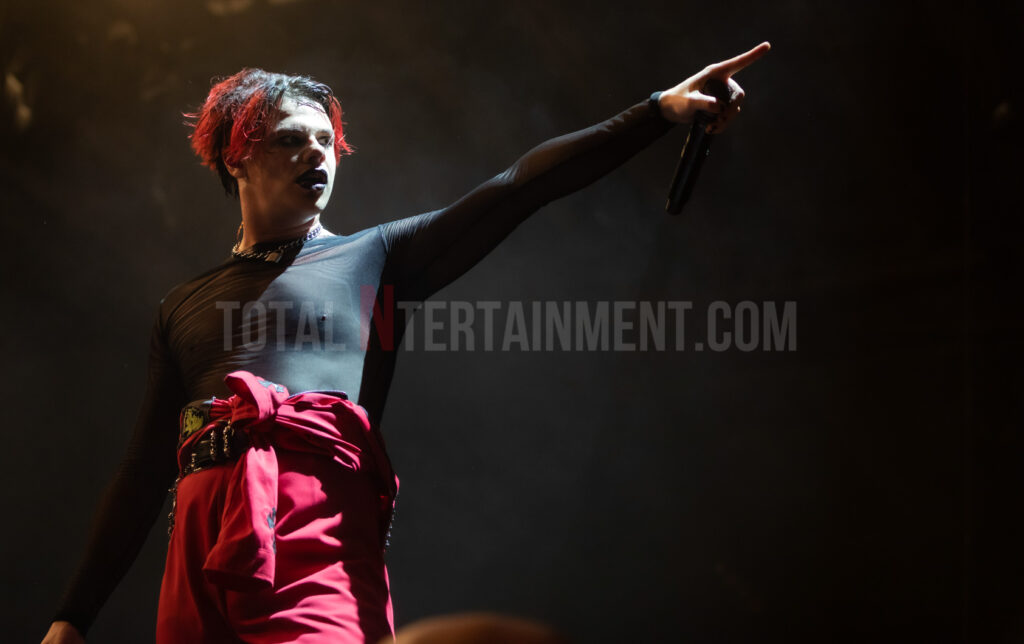 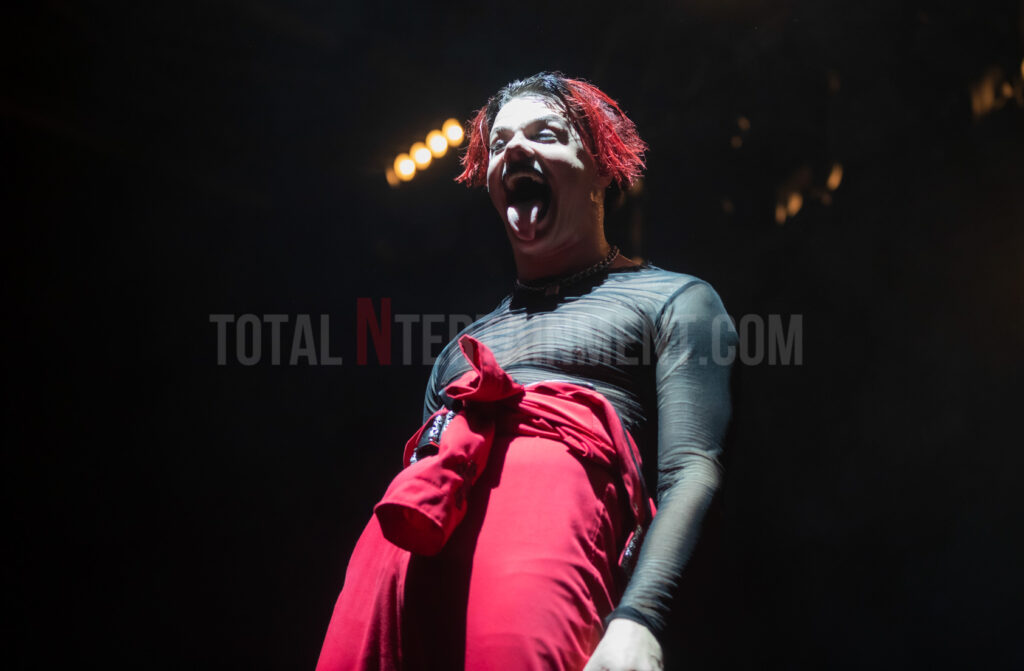 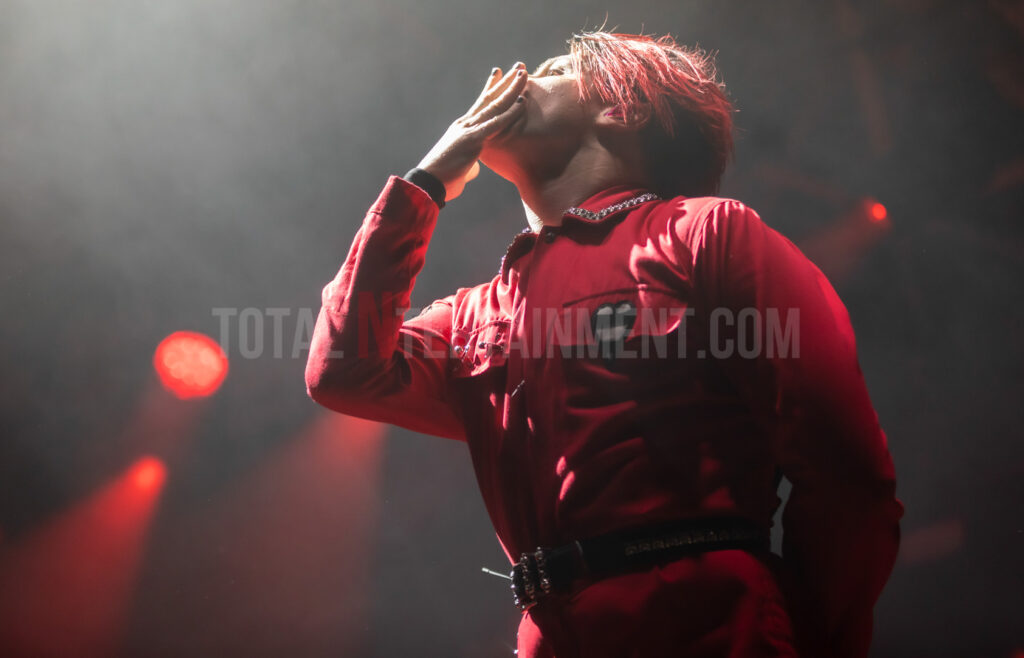 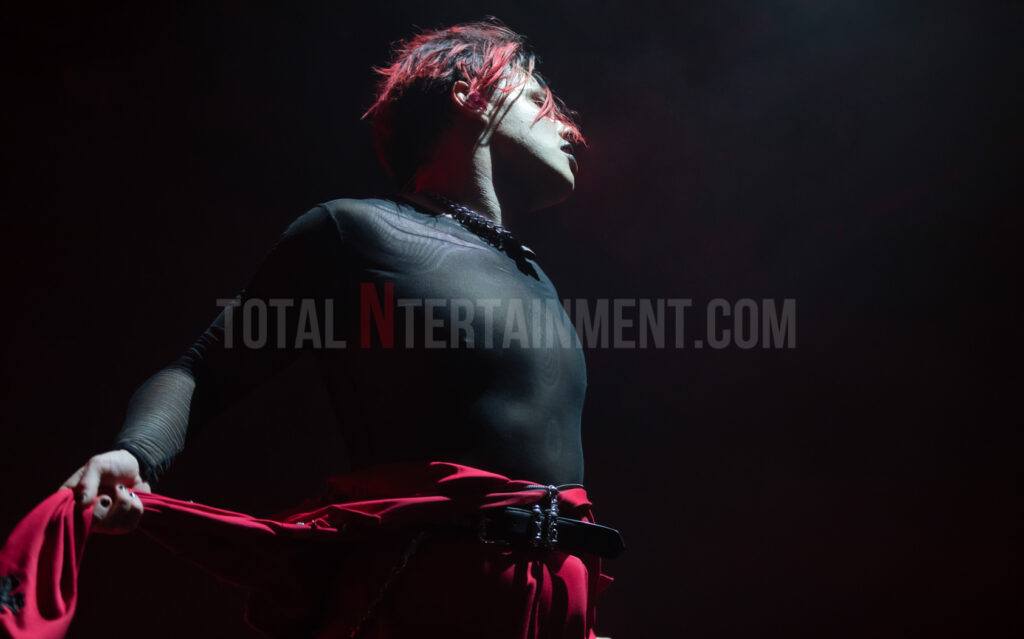