Alice Cooper pioneered a grandly theatrical brand of hard rock that was designed to shock.  Drawing equally from horror movies, vaudeville, and garage rock, the group created a stage show that featured electric chairs, guillotines, fake blood and boa constrictors. He continues to tour regularly, performing shows worldwide with the dark and horror-themed theatrics that he’s best known for.

With a schedule that includes six months each year on the road, Alice Cooper brings his own brand of rock psycho-drama to fans both old and new, enjoying it as much as the audience does. Known as the architect of shock-rock, Cooper (in both the original Alice Cooper band and as a solo artist) has rattled the cages and undermined the authority of generations of guardians of the status quo, continuing to surprise fans and exude danger at every turn, like a great horror movie, even in an era where CNN can present real life shocking images.

Alice’s solo career skyrocketed in the late 1970’s, with a succession of hit singles, including “You & Me,” and classic albums, including “Lace And Whiskey” and “From The Inside,” and bigger and even more elaborate concert tours.

In the ‘80’s Cooper explored different sounds, highlighted by the new wavish album “Flush The Fashion,”  the heavy metal “Constrictor” and “Raise Your Fist And Yell,” and then 1989’s  melodic hard rock album “Trash,” which featured the massive hit single “Poison” and became his biggest selling album and single worldwide.  During this period Alice also appeared in the horror films Monster Dog and John Carpenter’s Prince of Darkness, and recorded songs for the soundtracks to Roadie, Class of 1984, Friday the 13 Part VI:  Jason Lives and Wes Craven’s Shocker.

Cooper’s most memorable movie appearance was as himself in Wayne’s World in 1991.  He also played (fittingly) Freddy Krueger’s wicked step-father in Freddy’s Dead: The Final Nightmare, and appeared on Gene Wilder’s TV series Something Wilder  as well as on That ‘70’s Show.  The 90’s also saw the release of the albums “Hey Stoopid,” “The Last Temptation,” and “Fistful of Alice,” a live album.

Remaining tour dates and tickets can be found here 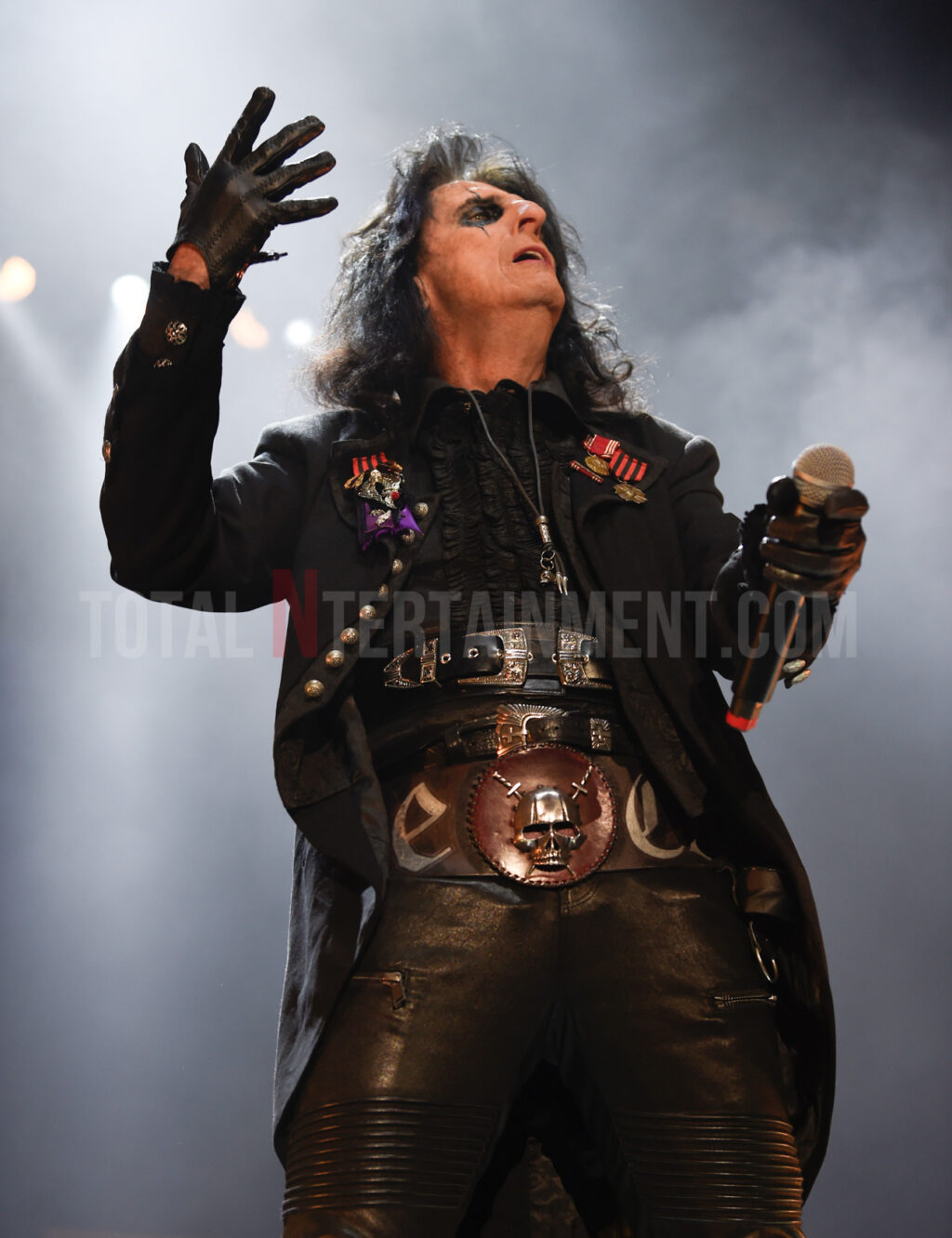 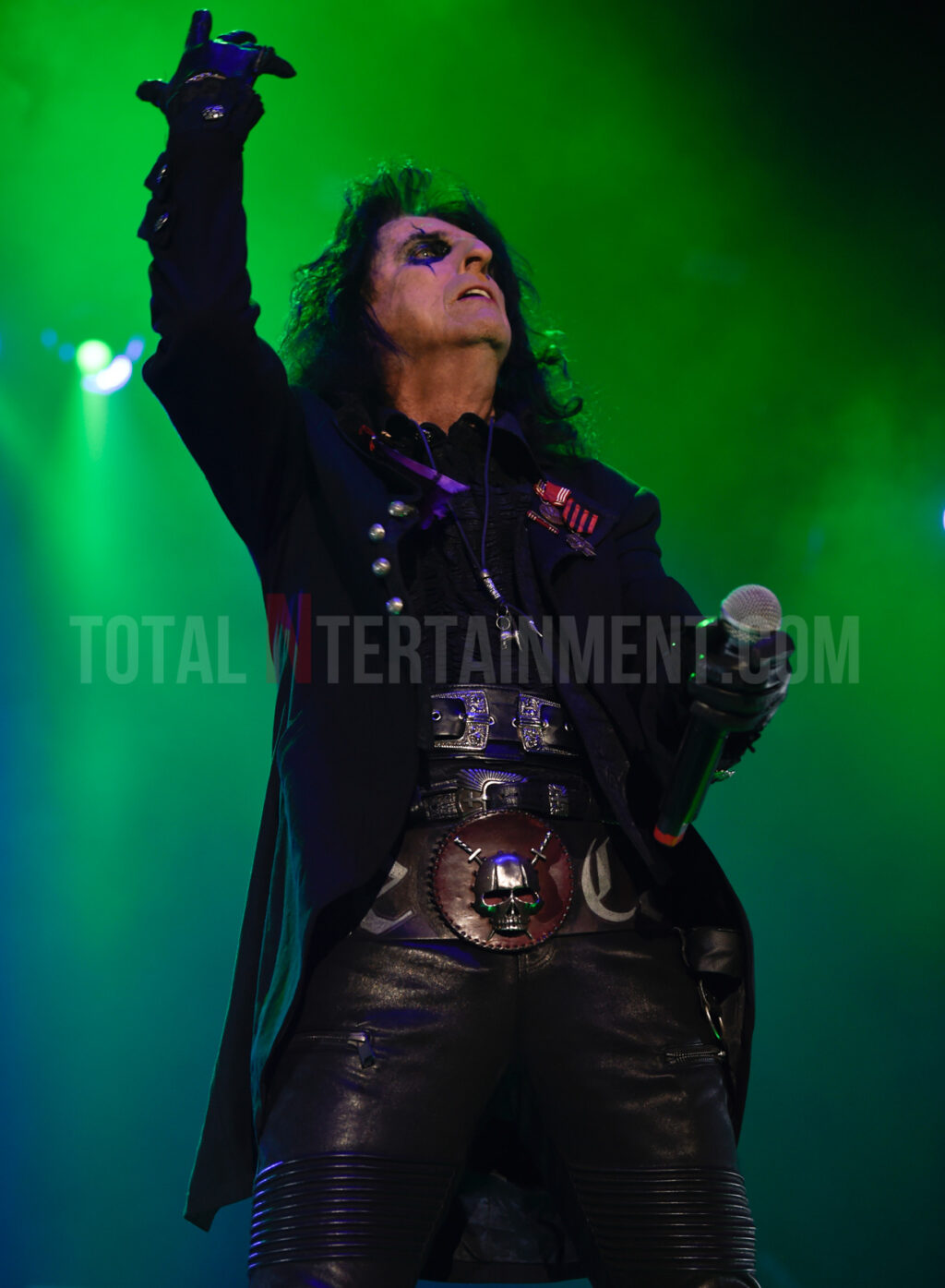 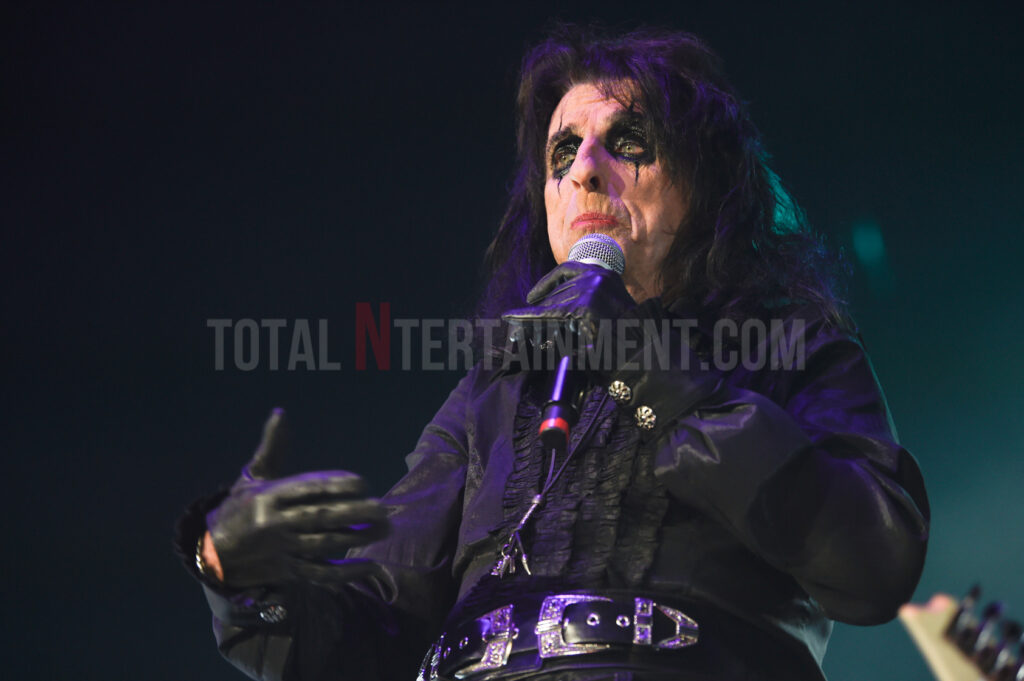 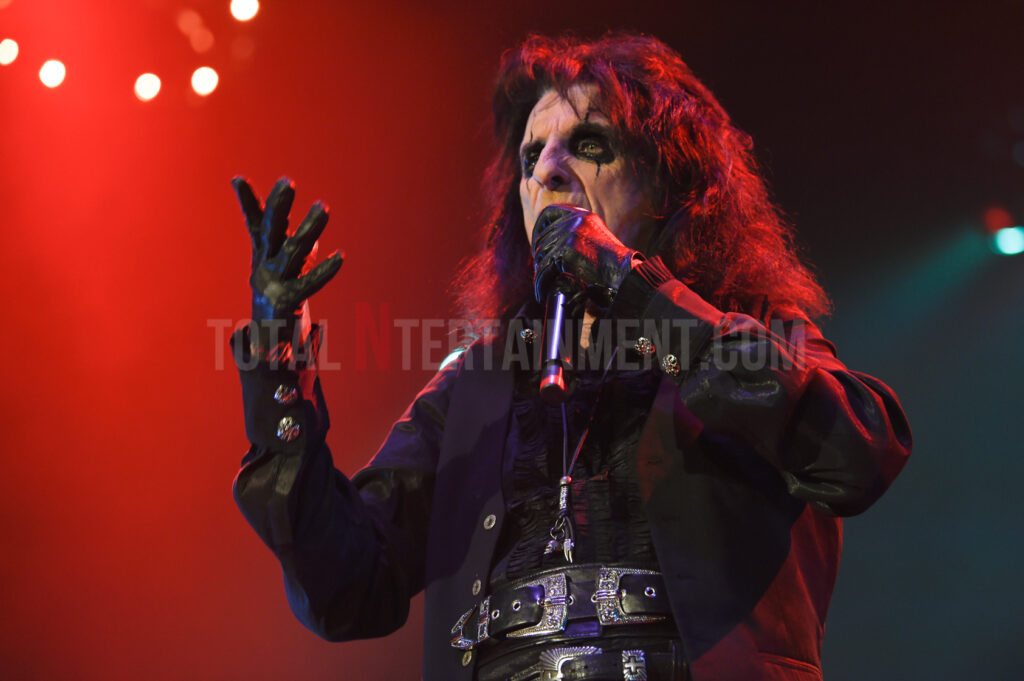 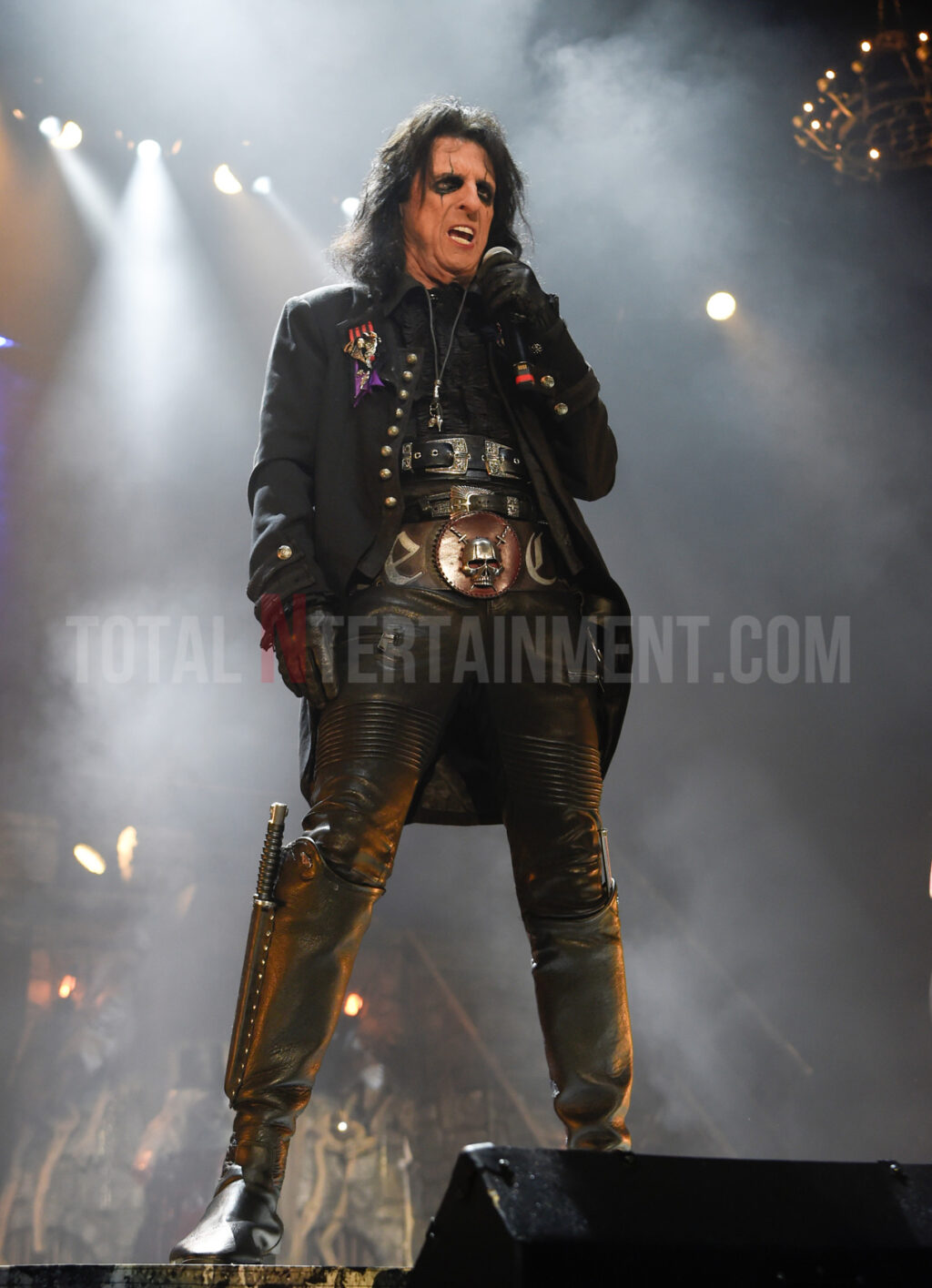 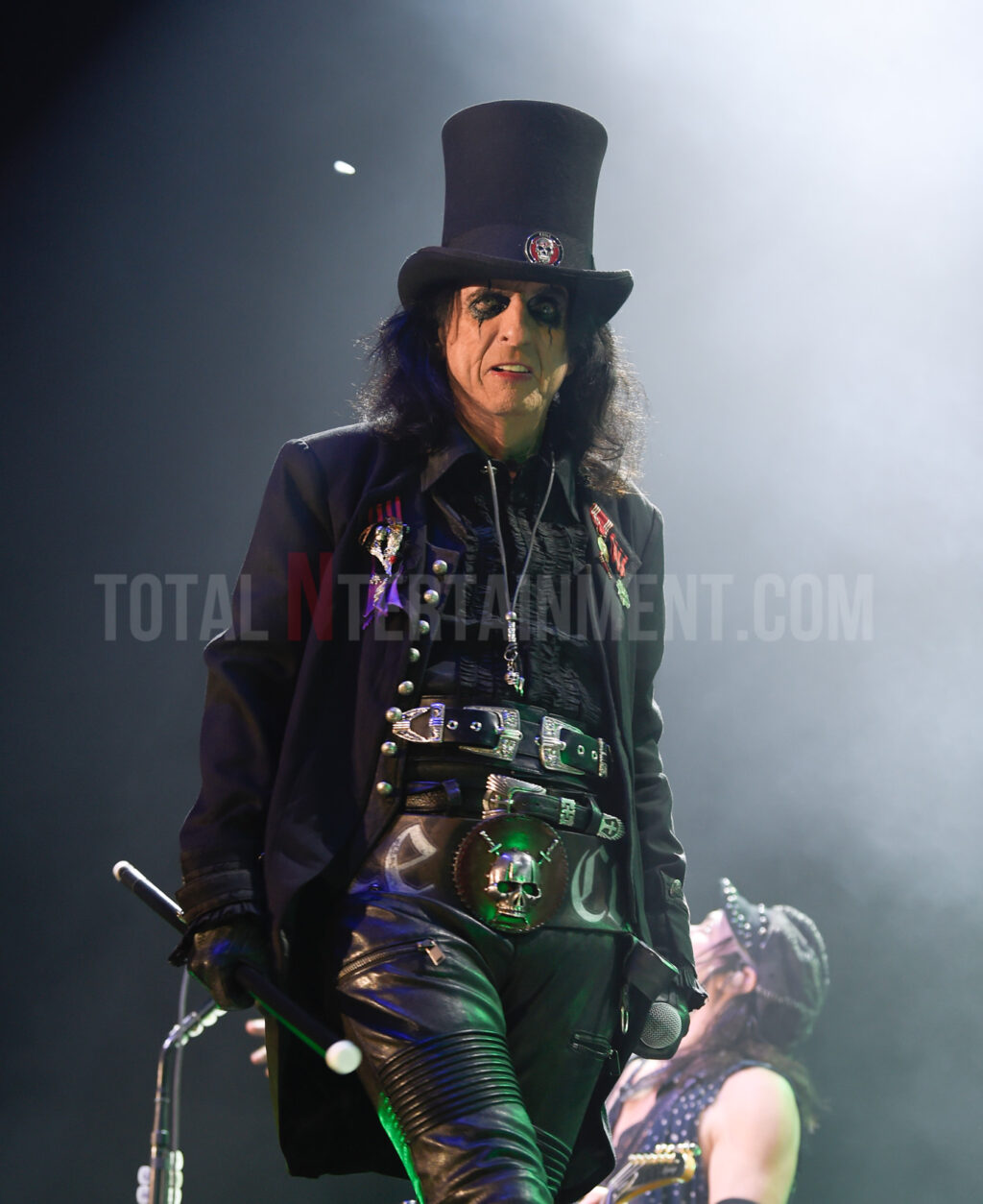 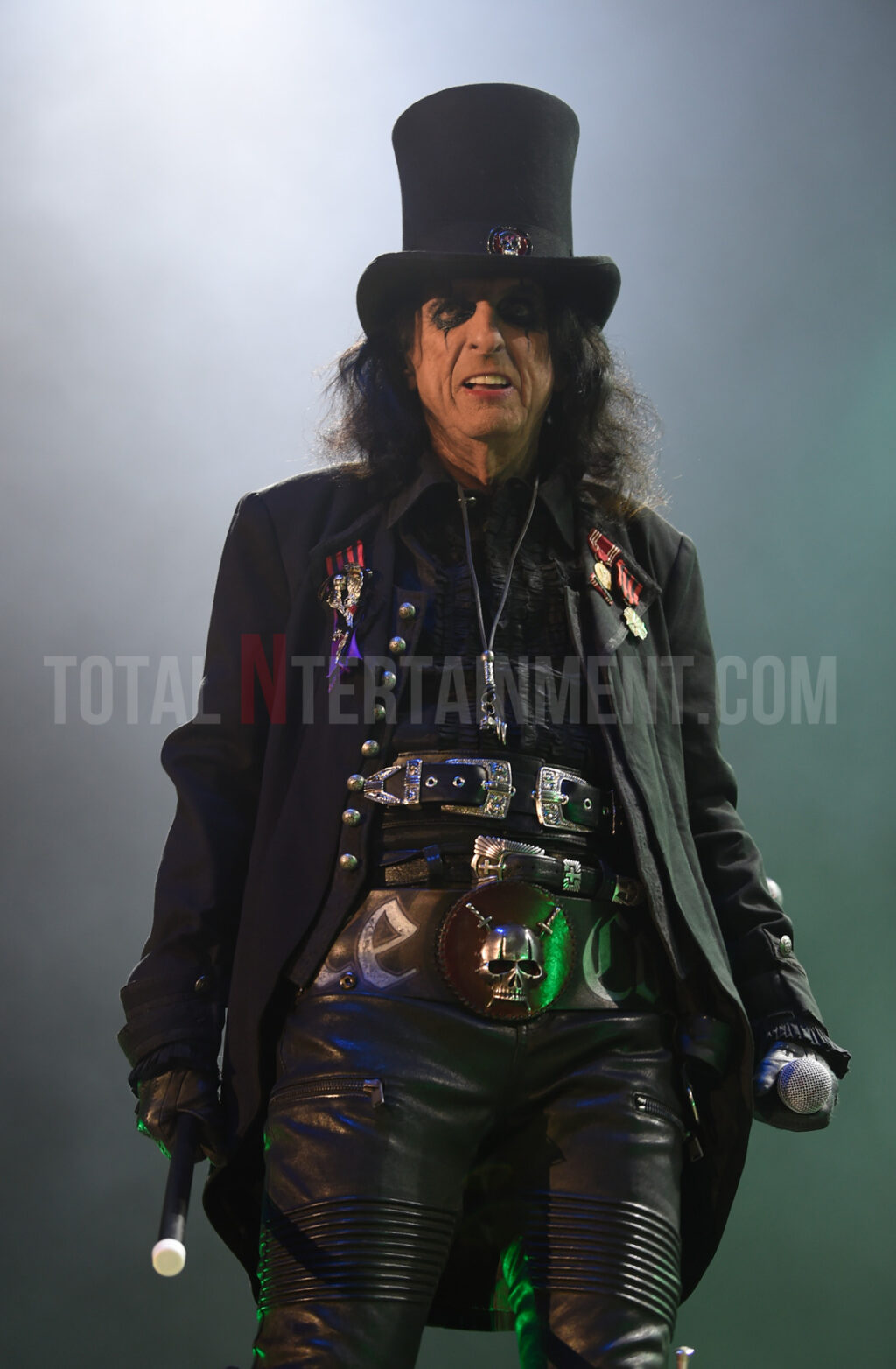 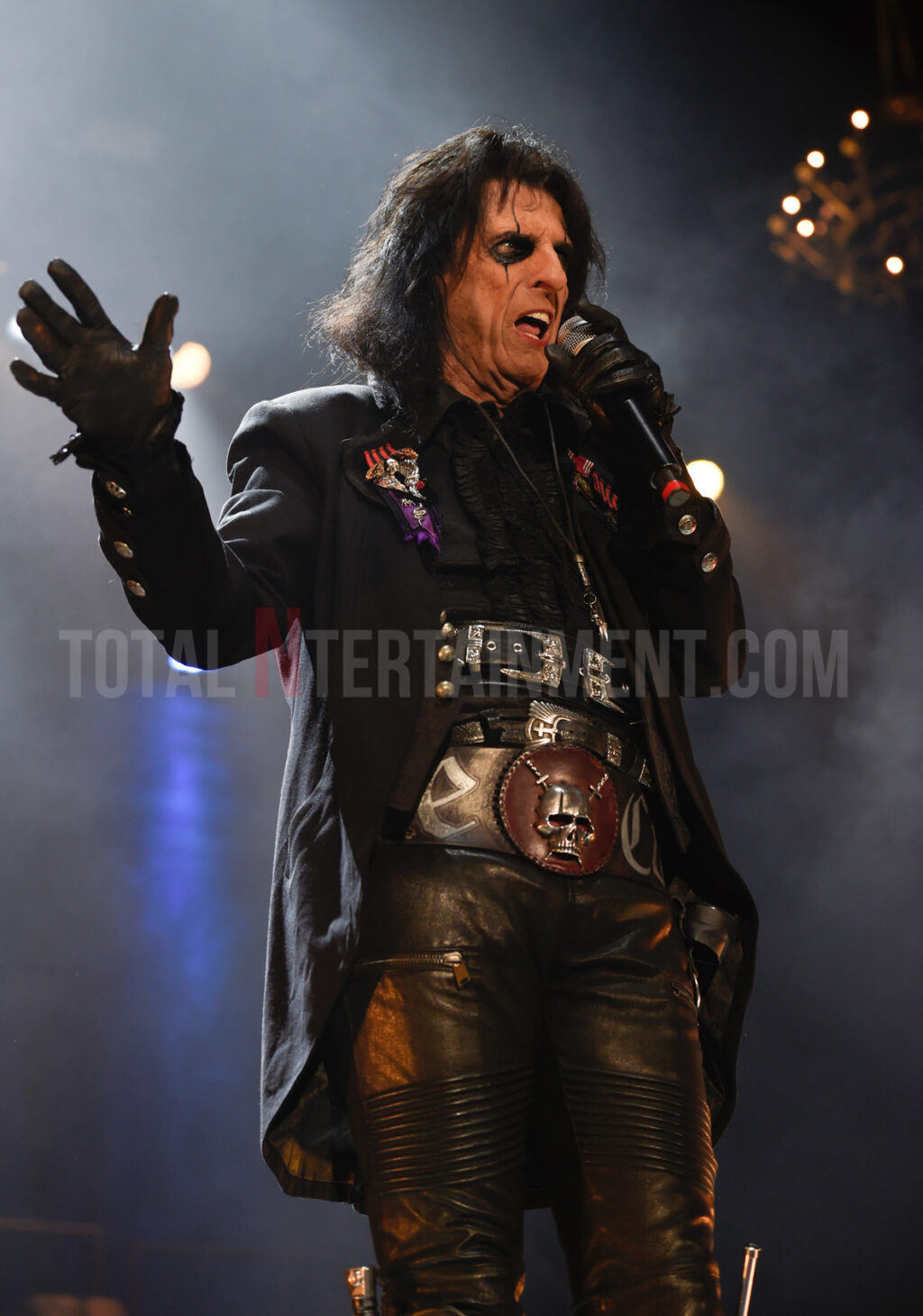 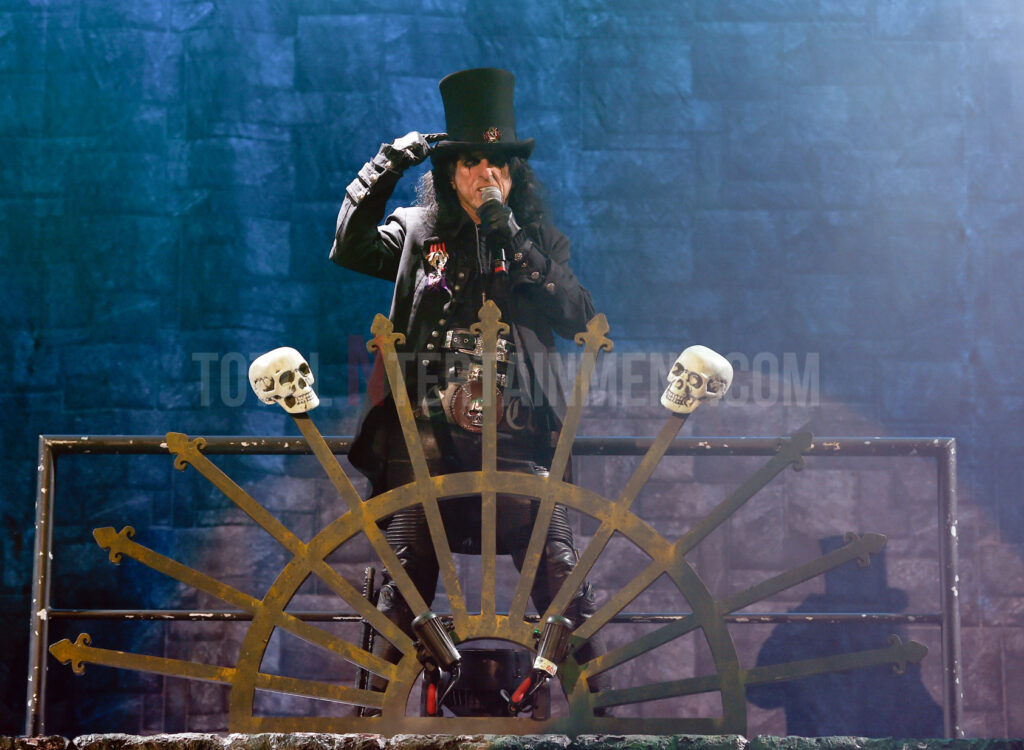 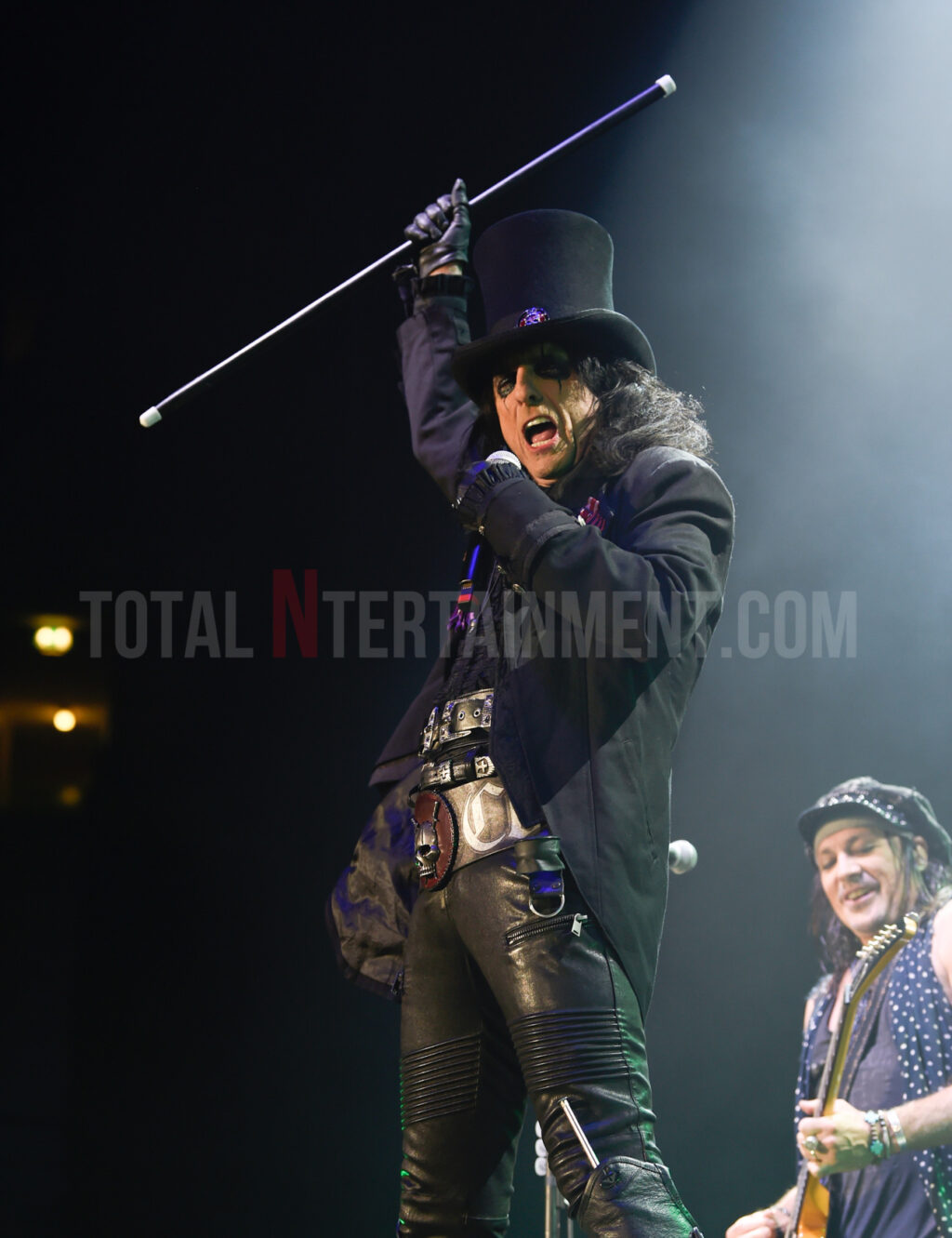 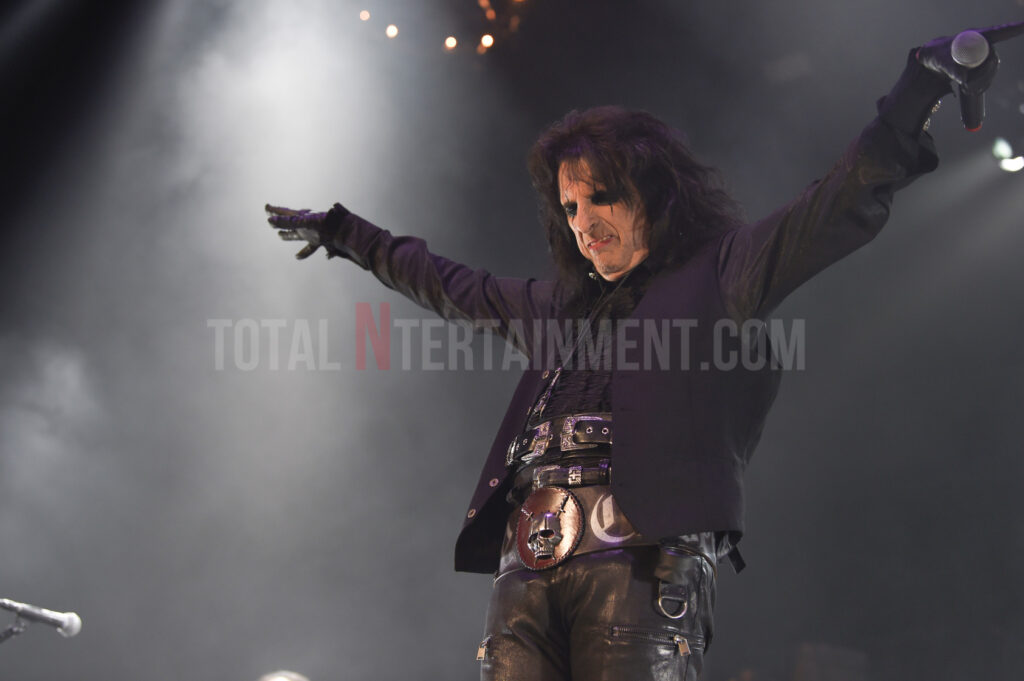 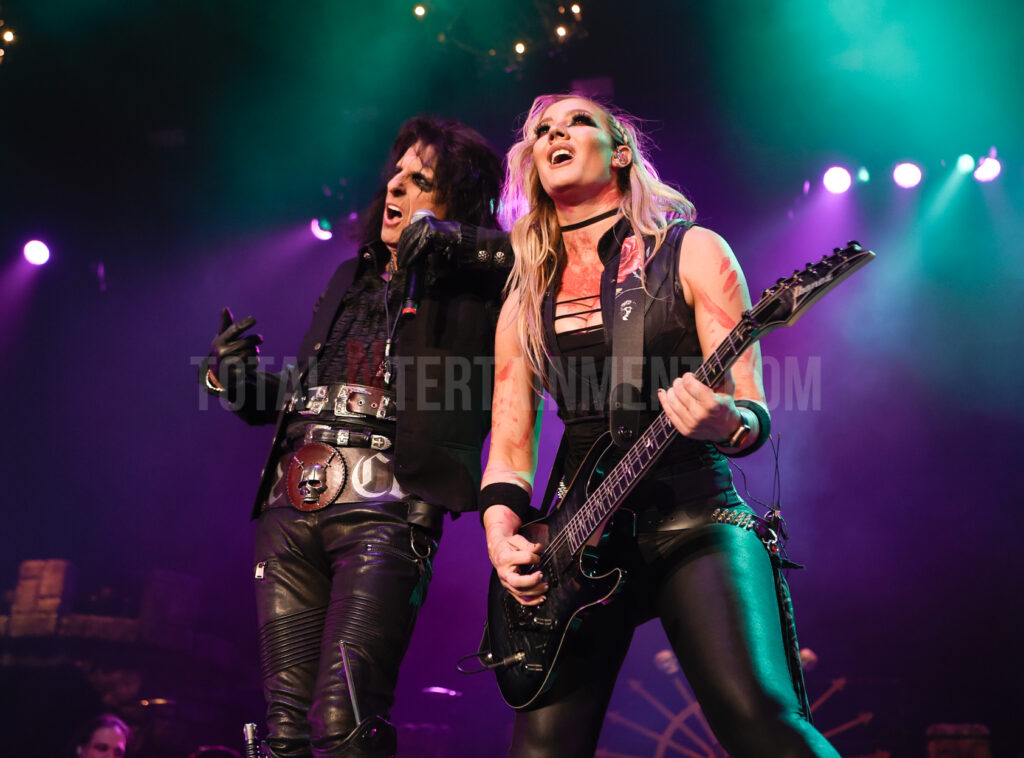 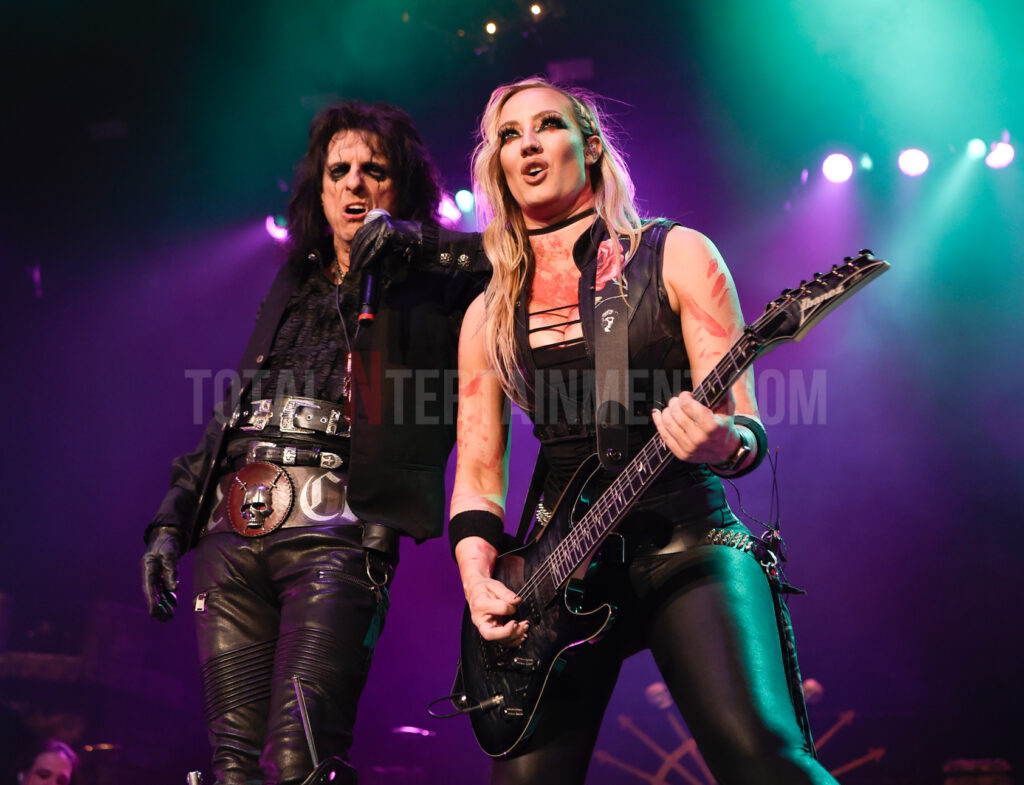 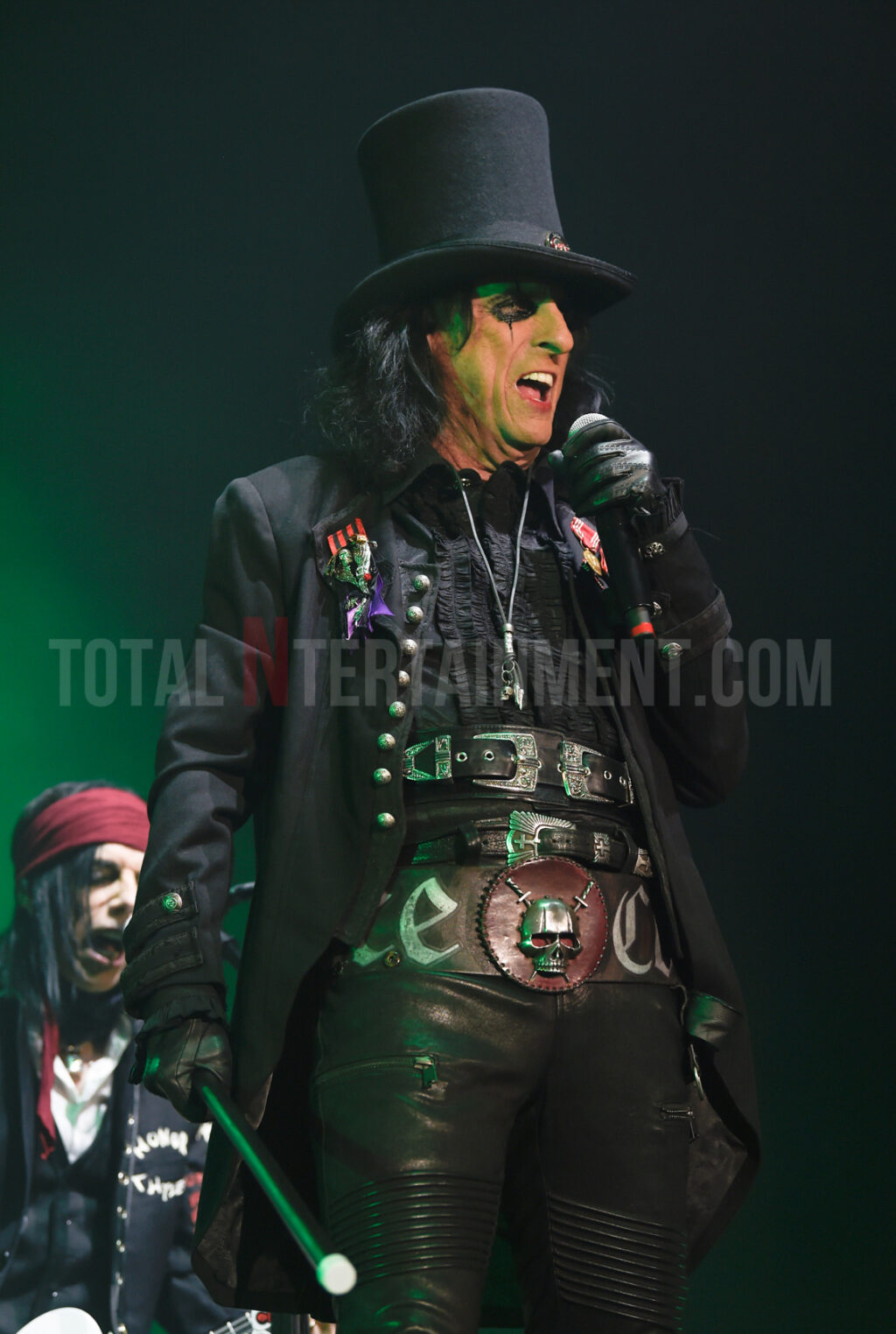 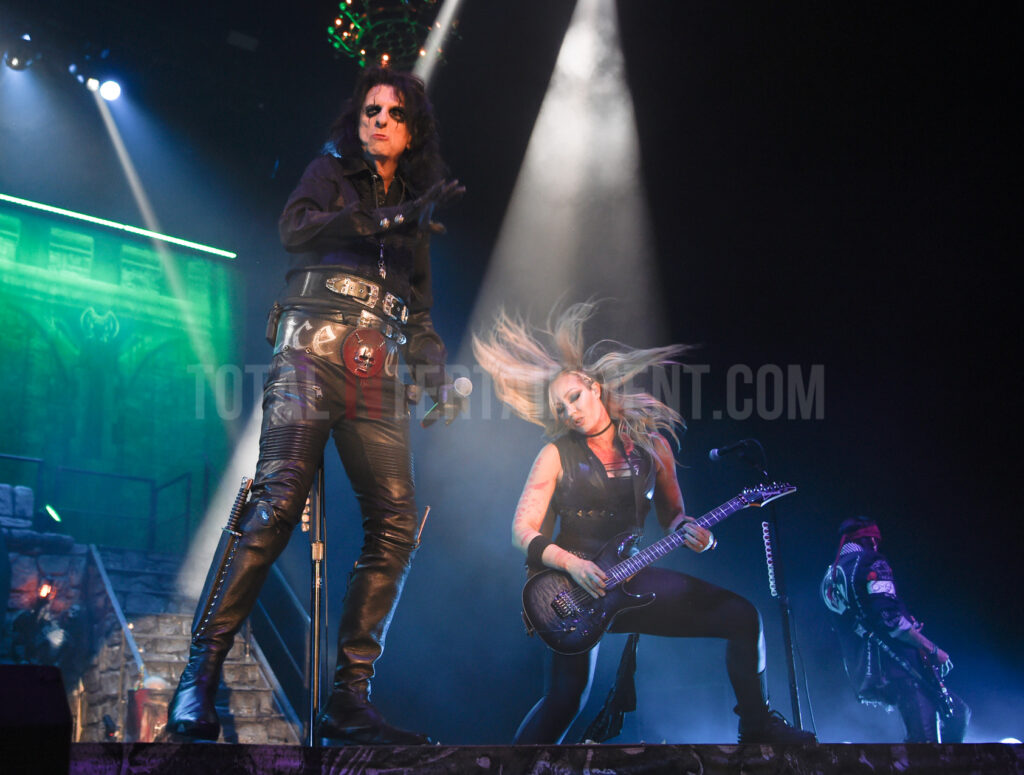 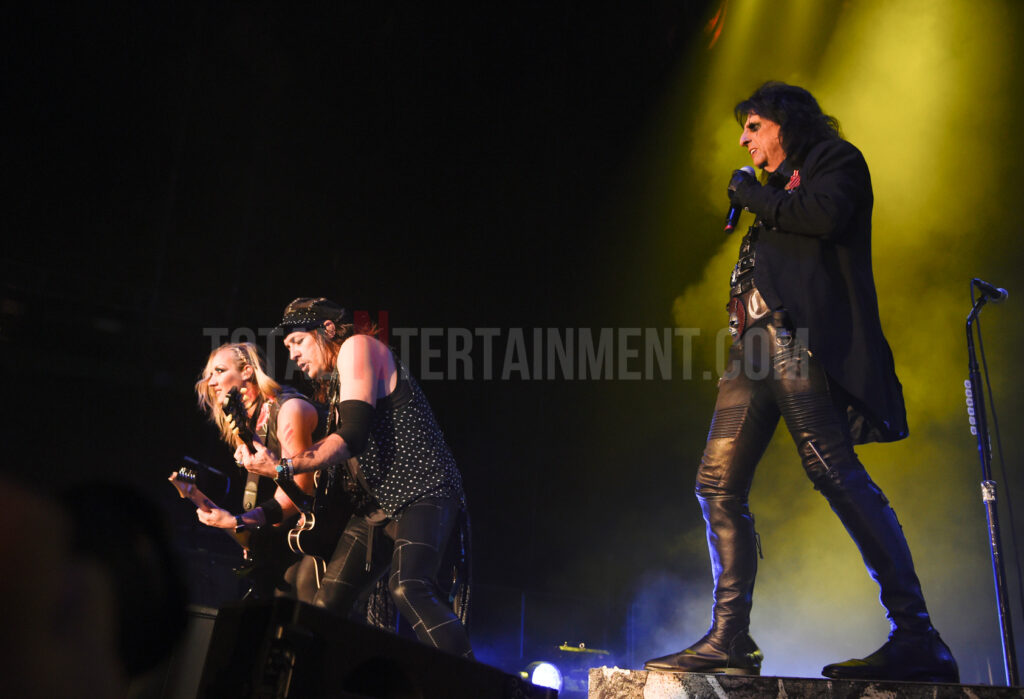 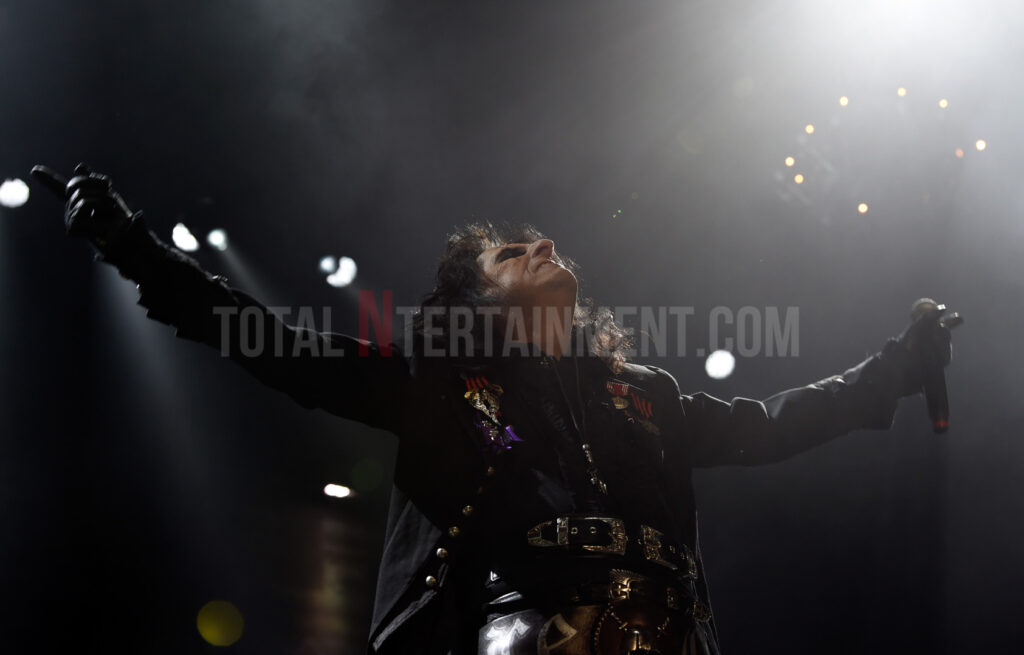 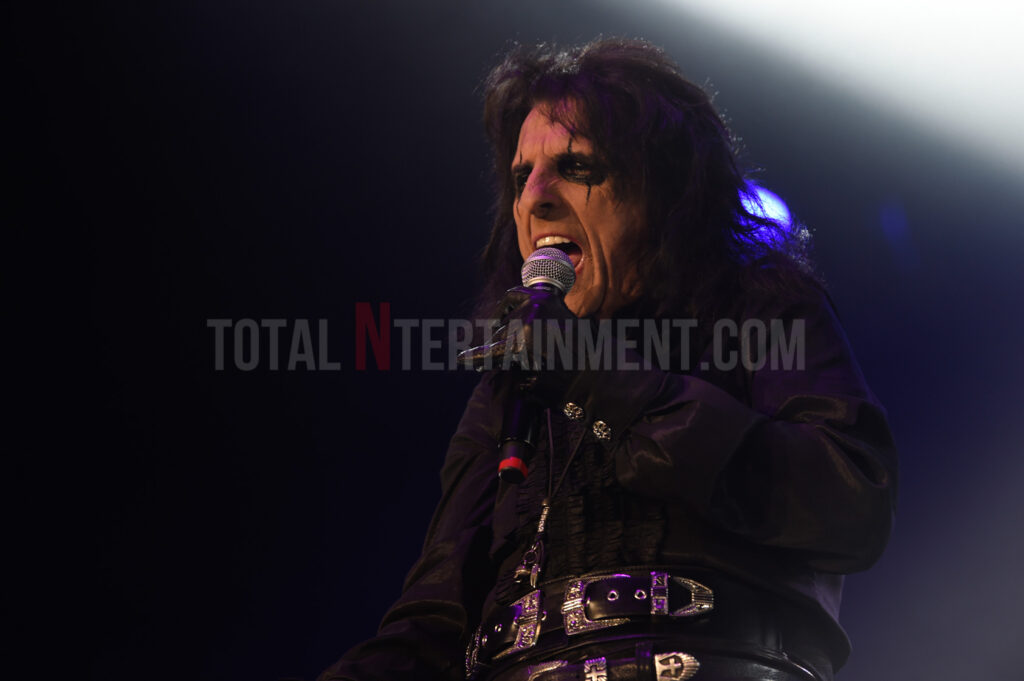 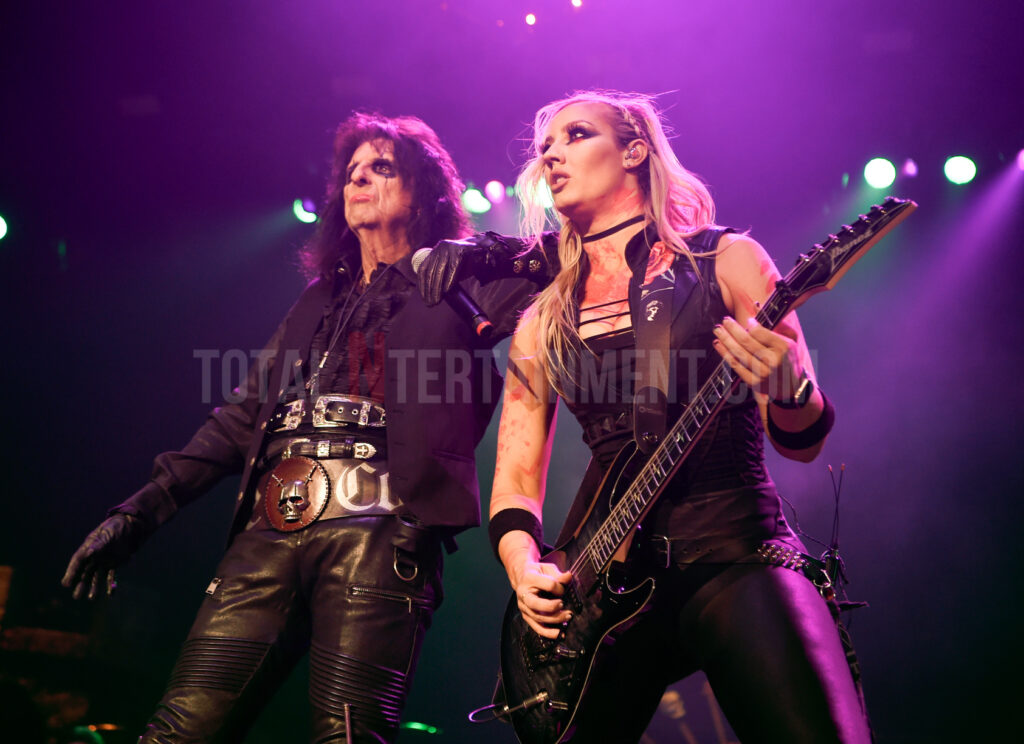 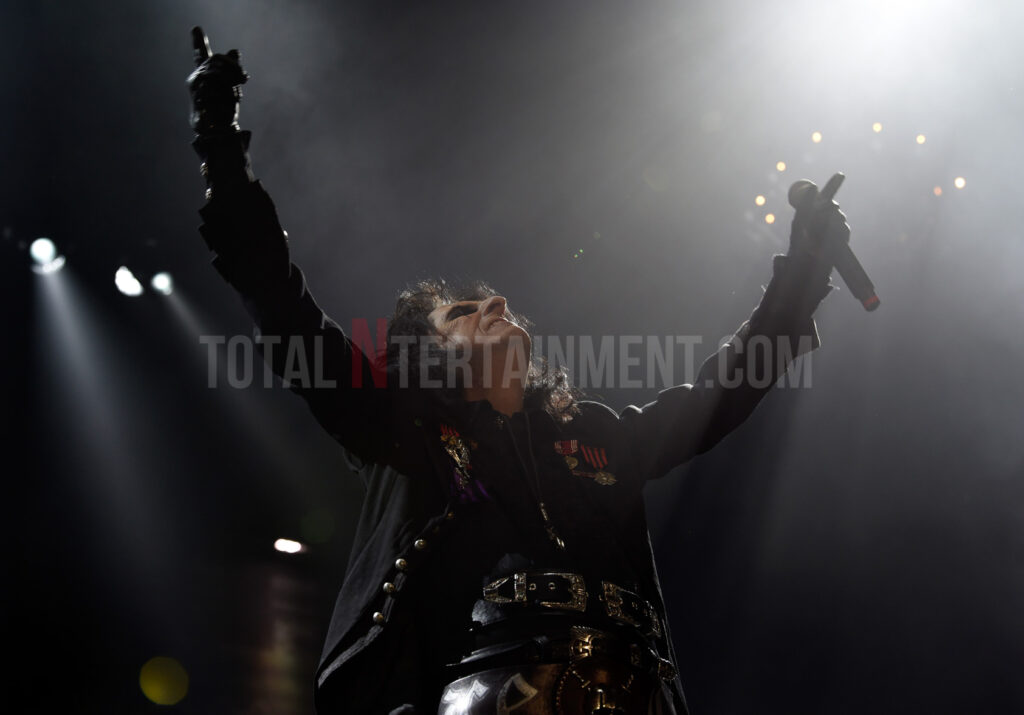 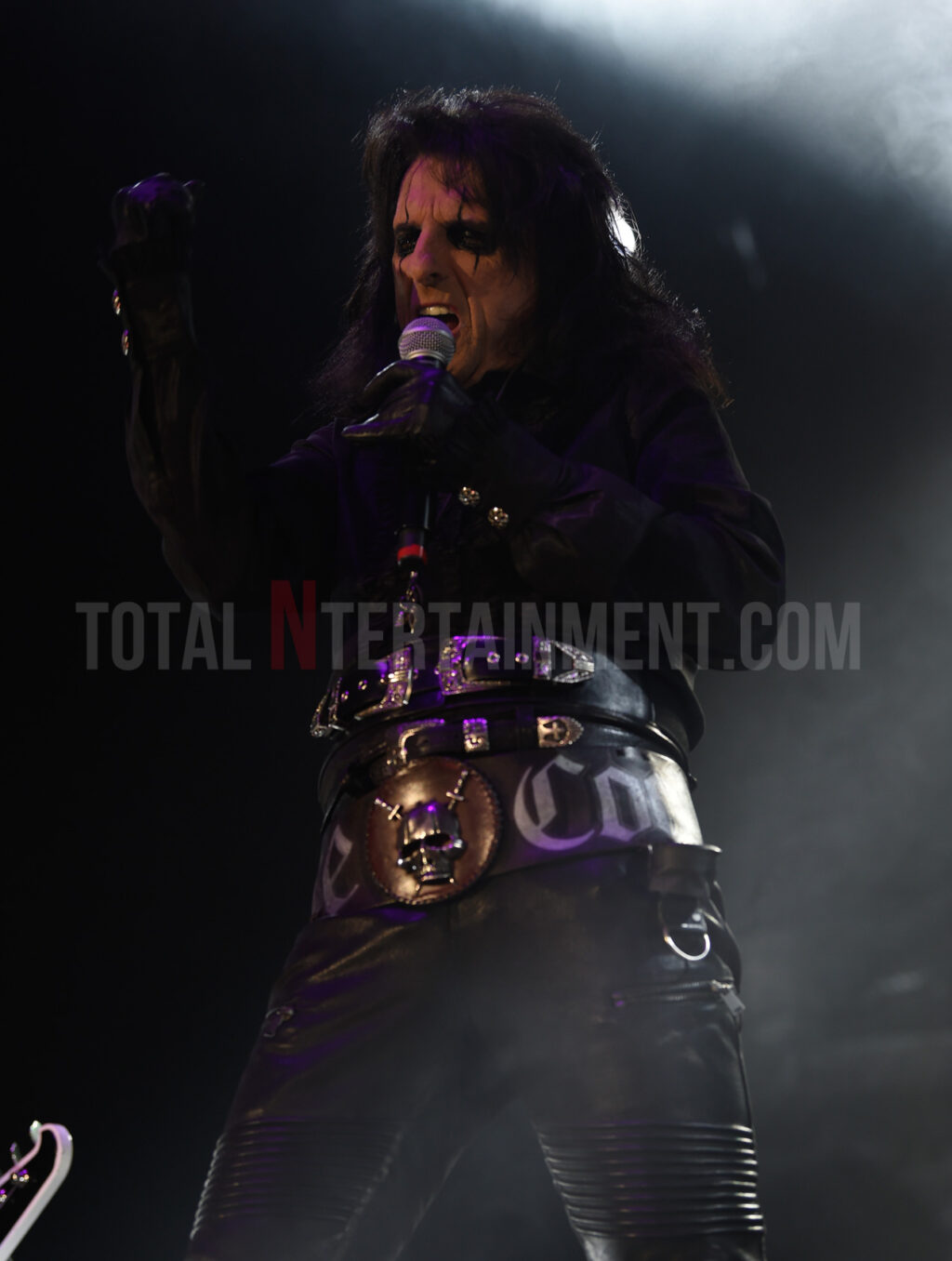 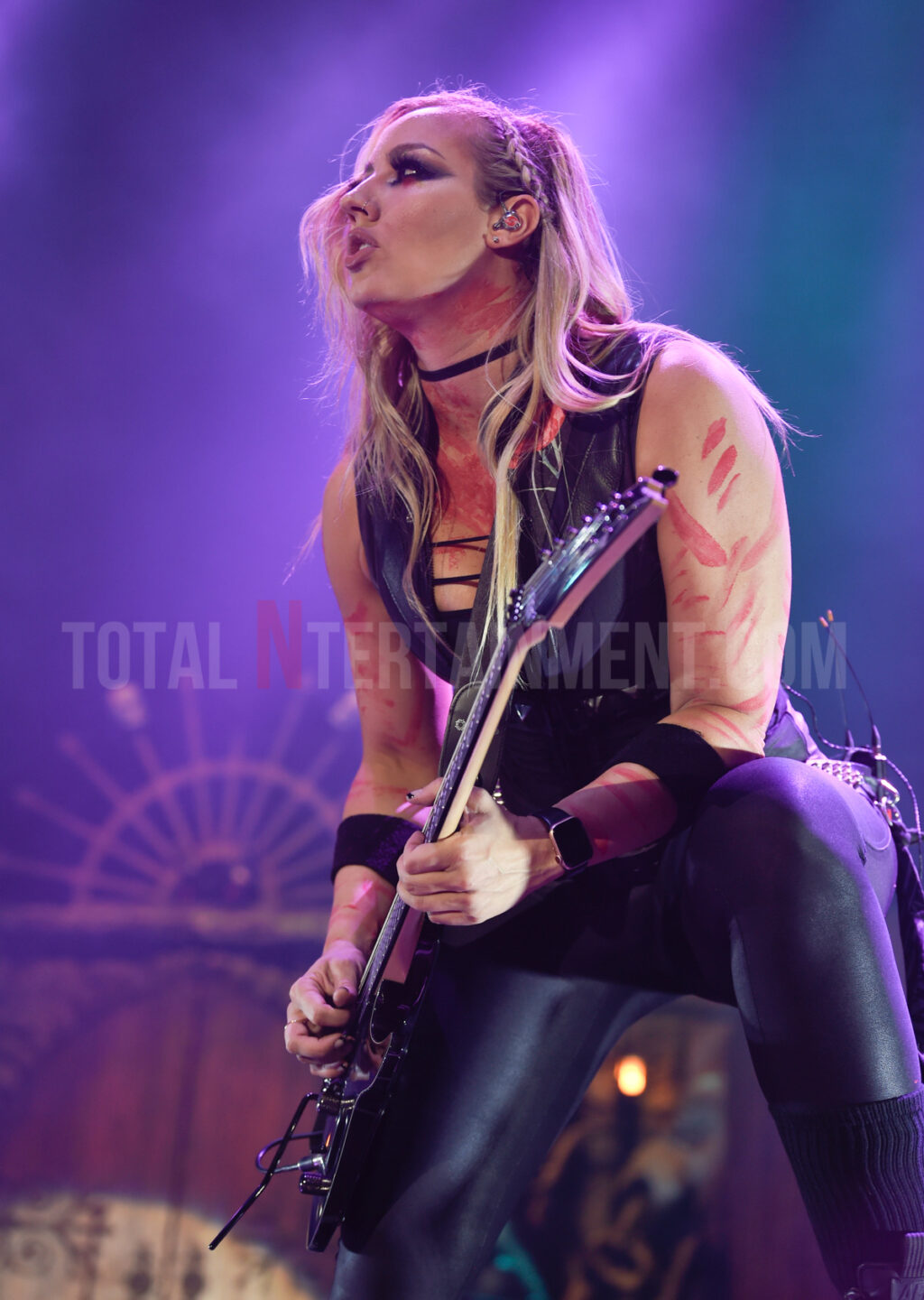 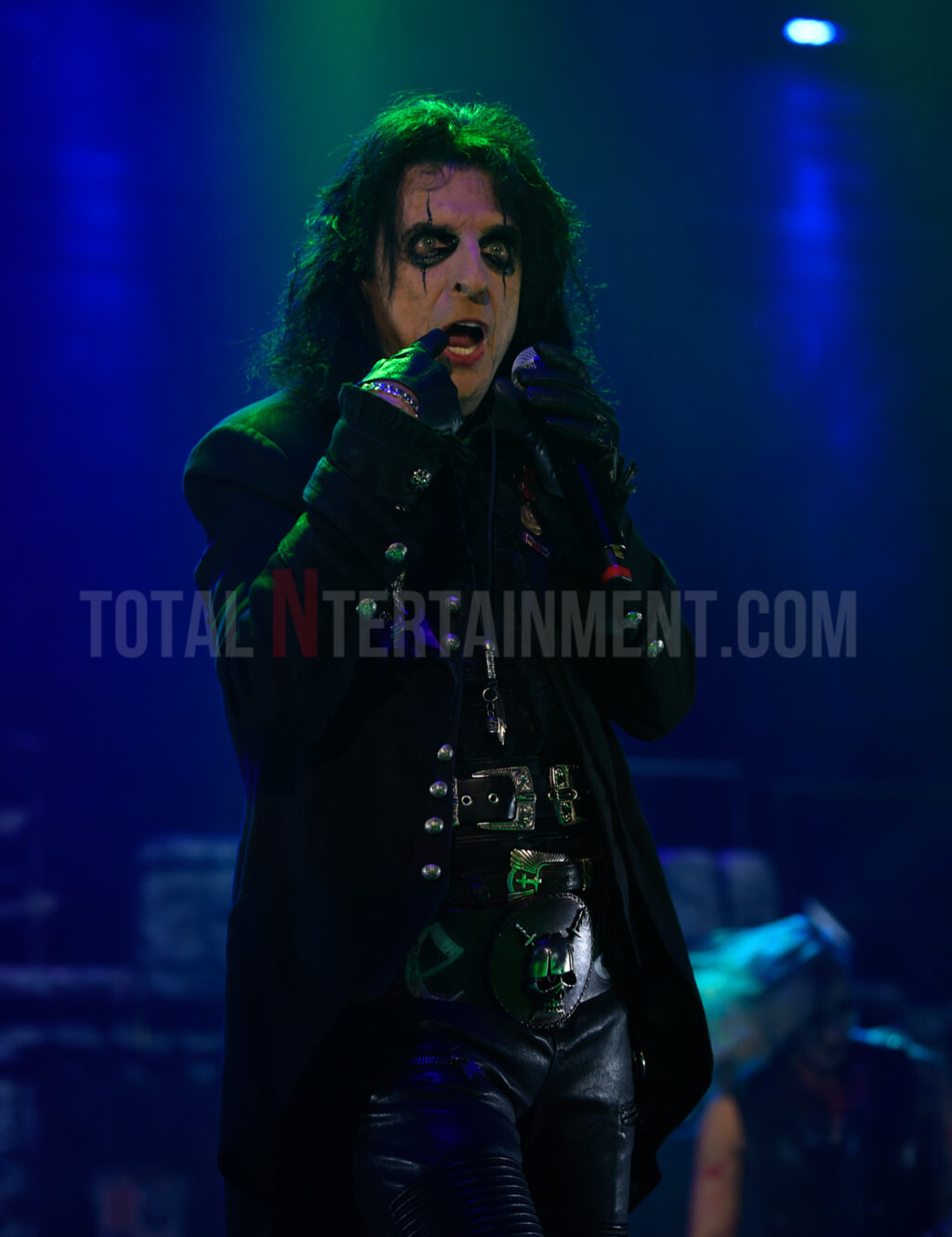 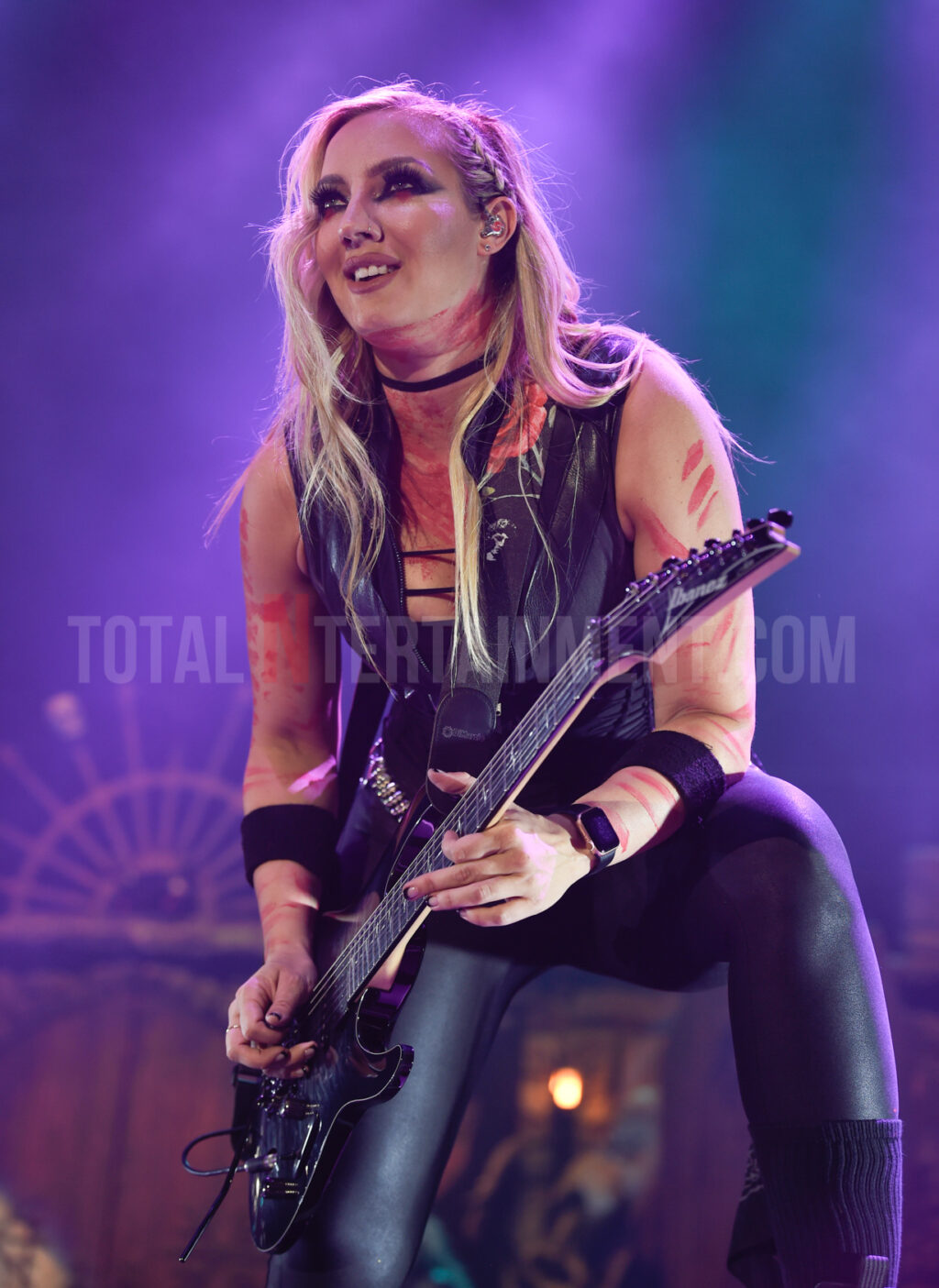 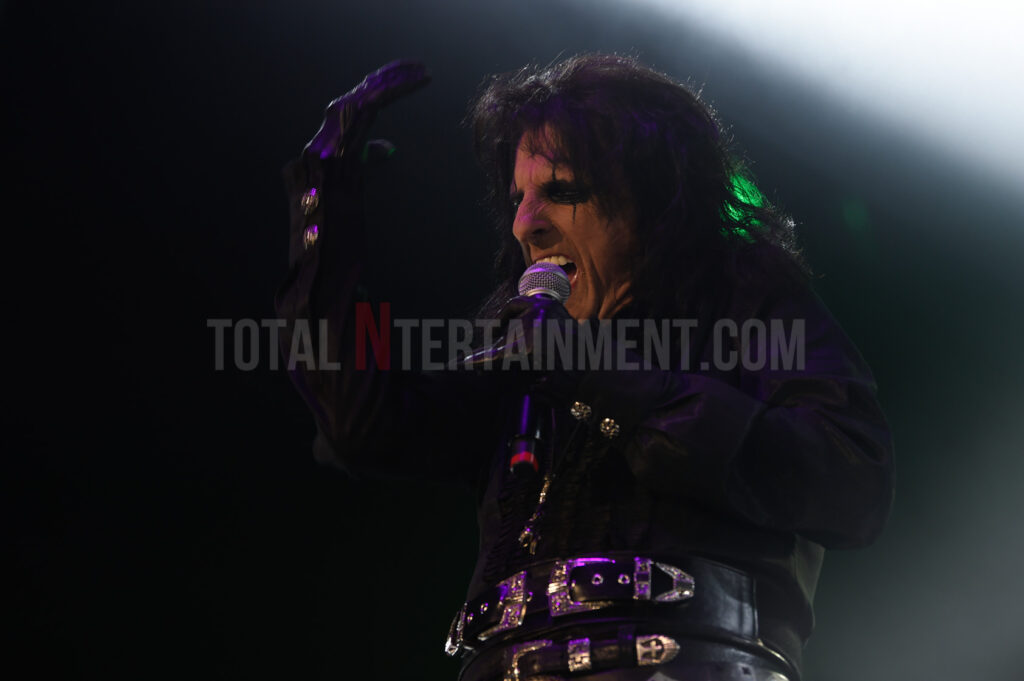 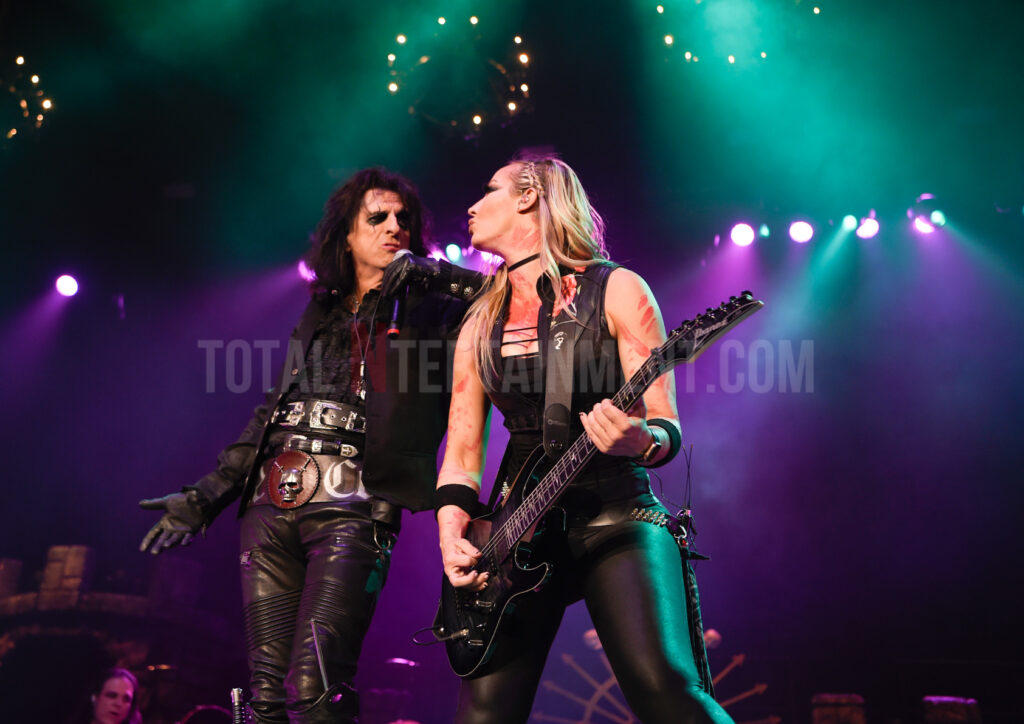 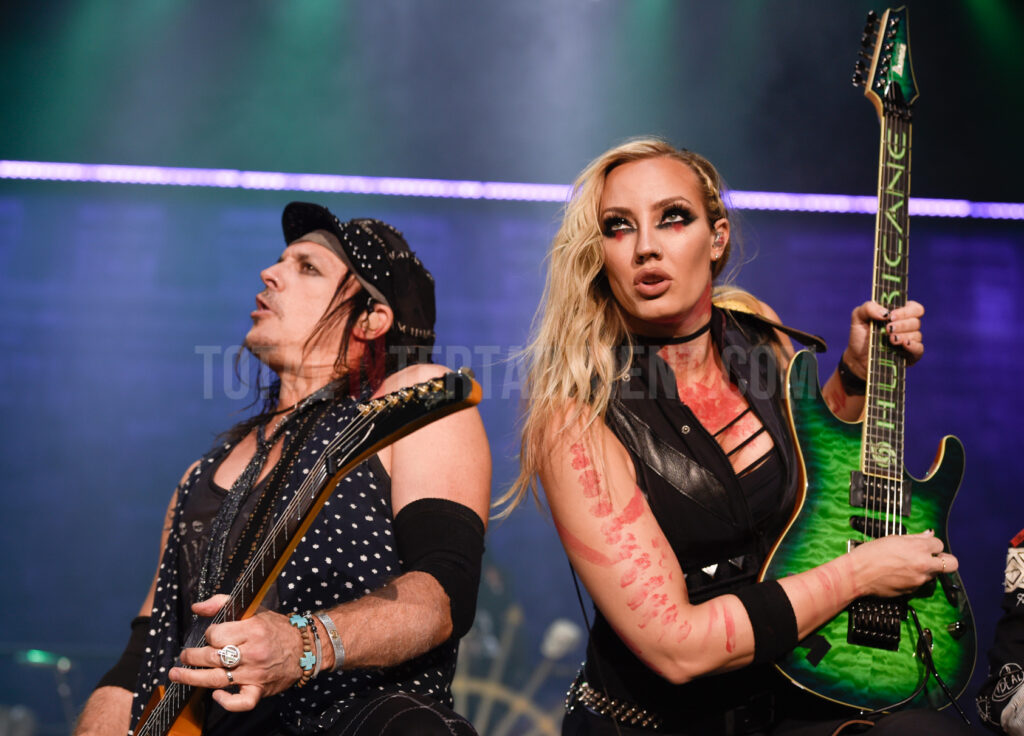 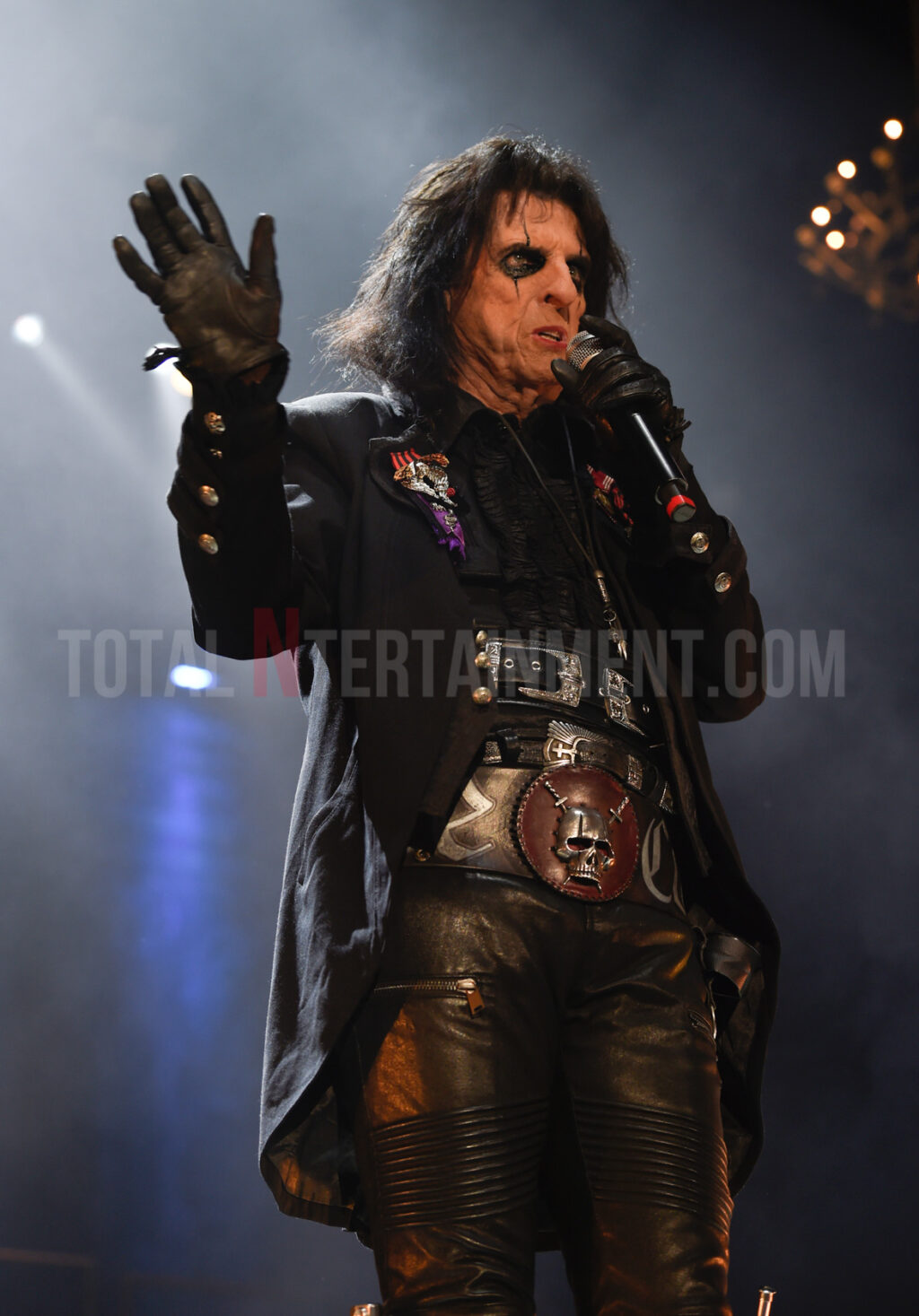 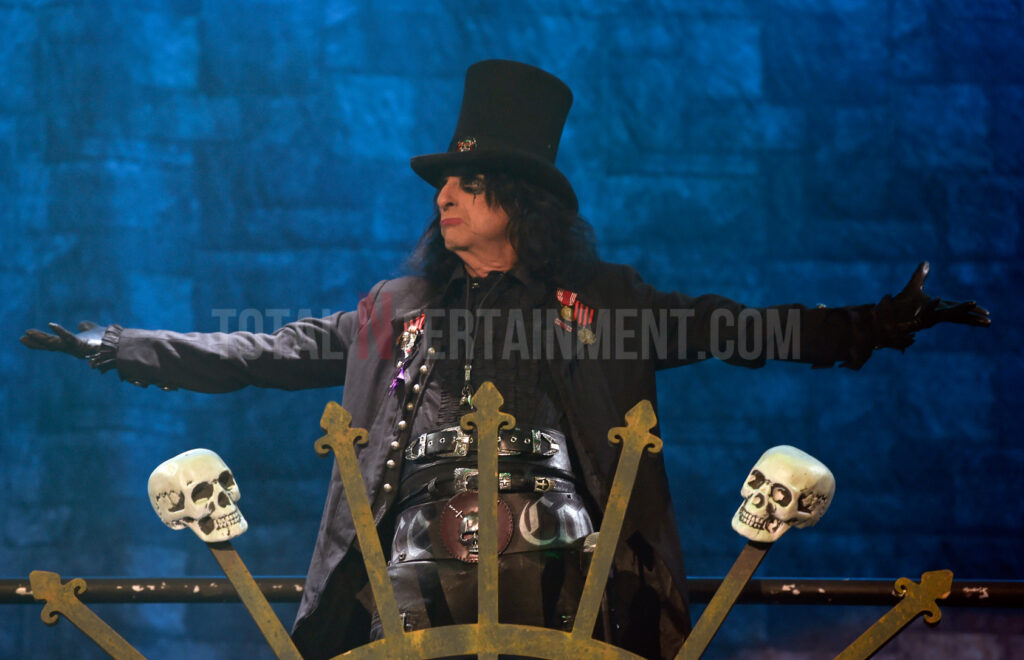 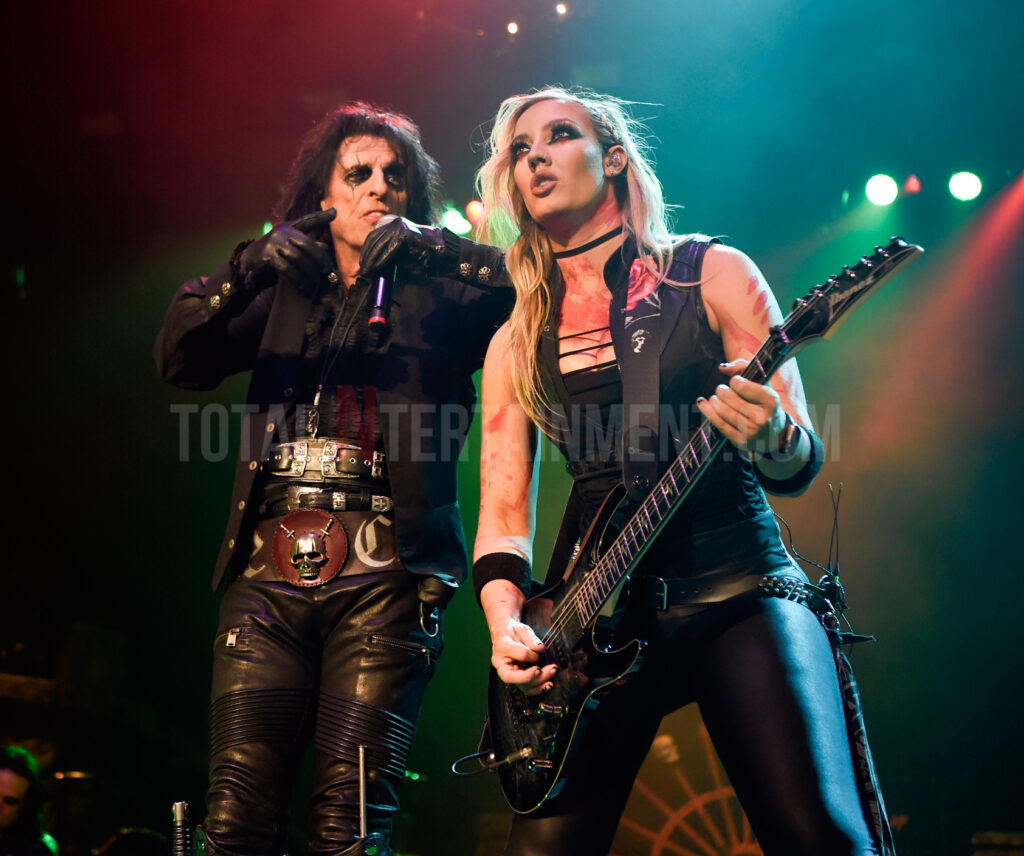