Multi-platinum superstar and seven-time GRAMMY® Award winner Carrie Underwood performed at the Manchester arena last night. Having made numerous visits to the UK over the course of her career. Carrie helped establish UK and Ireland’s Country To Country Festival, the biggest celebration of country music outside North America, with headline performances during its first year in 2013, and again during its fourth year in 2016, which included a sold-out show at London’s O2 Arena.  Carrie’s first UK concert performance included a sold-out night at London’s prestigious Royal Albert Hall in 2012.

Carrie’s latest album Cry Pretty debuted at No. 1 on both the Billboard 200 and Top Country Album Charts and was the biggest all-genre debut by a female in 2018. The debut earned Underwood a place in music history as the only woman to land four country albums at the top of the all-genre Billboard 200 chart, as well as the first female country act to top the Billboard Artist 100 Chart.  The critically-acclaimed, US gold-certified album, was the best-selling Country album debut of 2018, as well as the biggest Country album debut since 2015 and the biggest female Country album debut since 2012. The album’s lead single and title track, “Cry Pretty” was released in April 2018 and debuted as the #1 song in the U.S. all-genres chart. The song also topped download charts in 38 countries around the world and amassed over 3.5 billion social impressions across 66 countries during its first week. Stephen Farrell was there to capture these great images of the night. 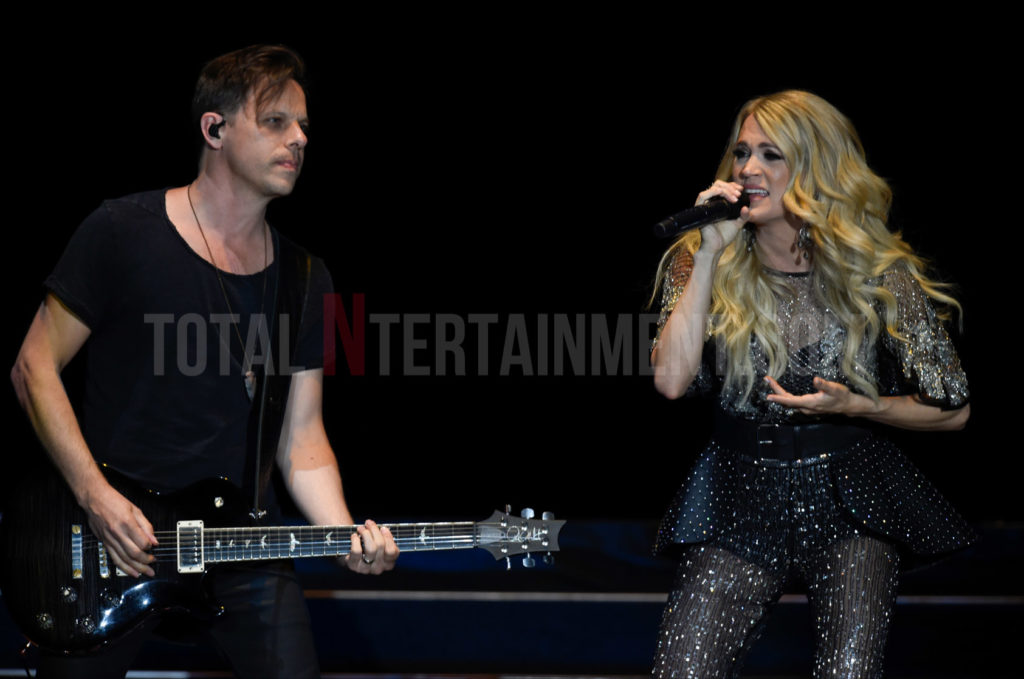 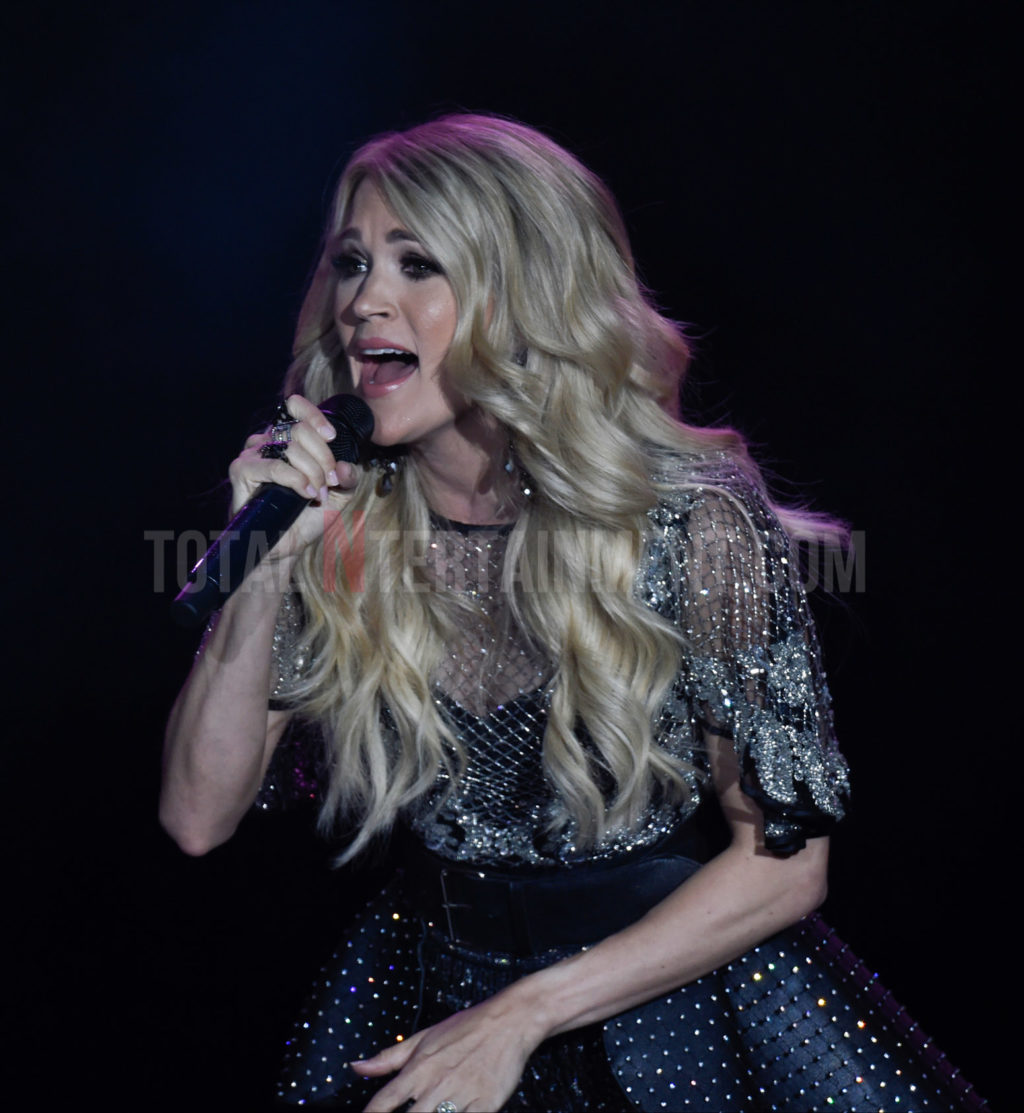 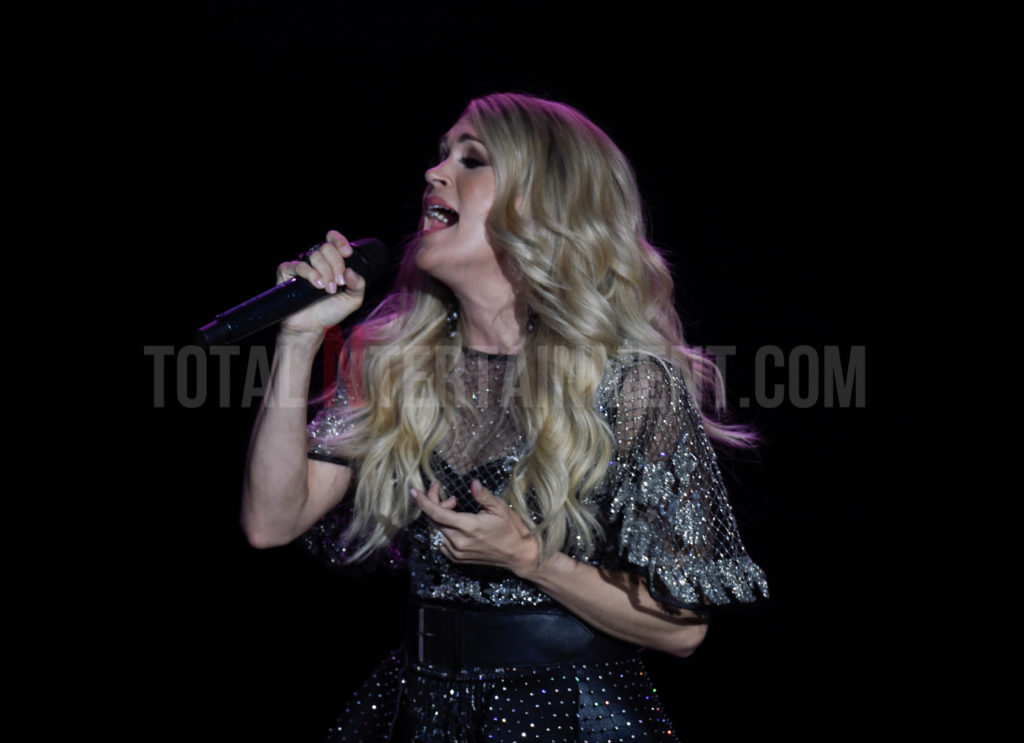 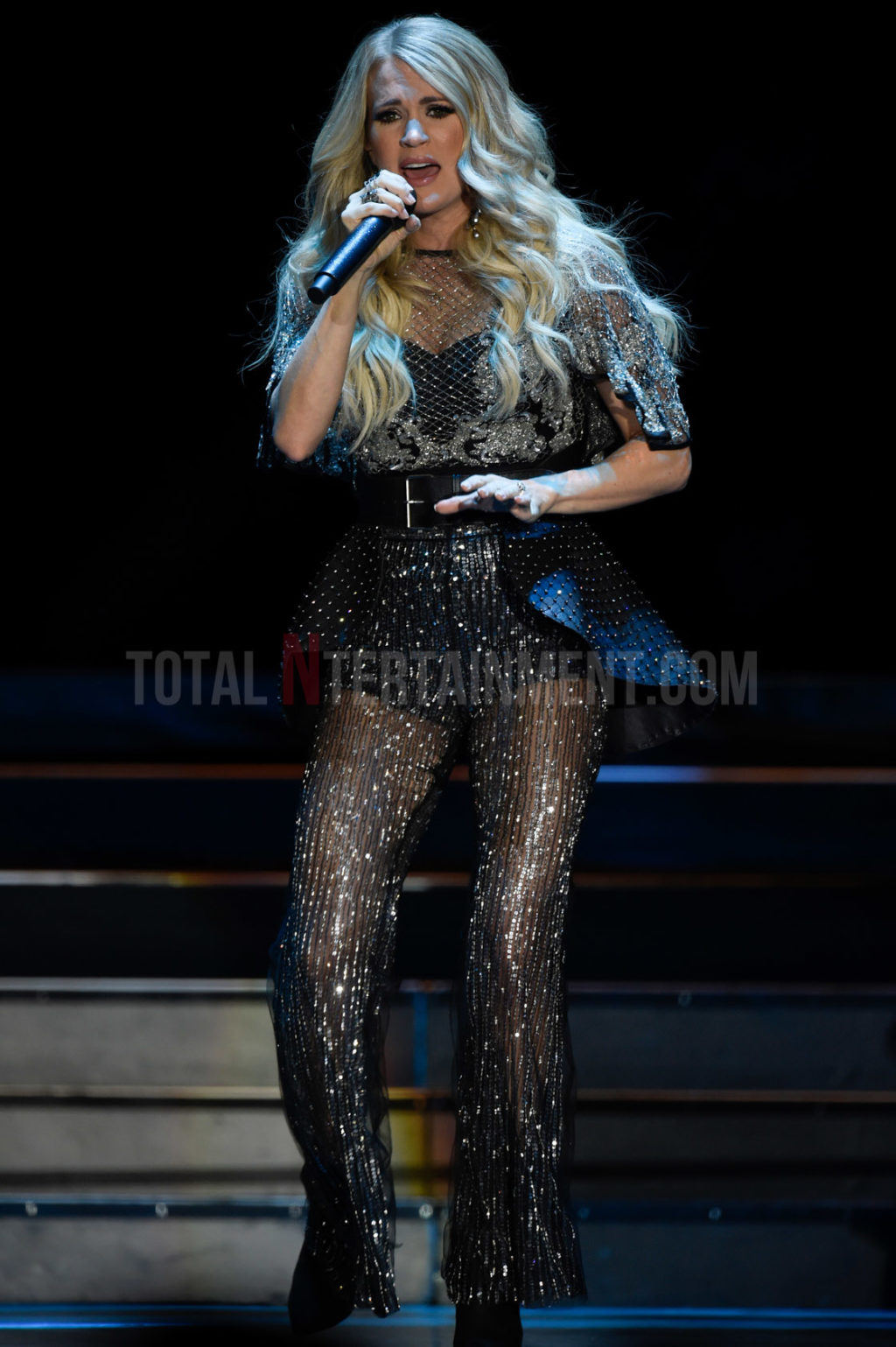 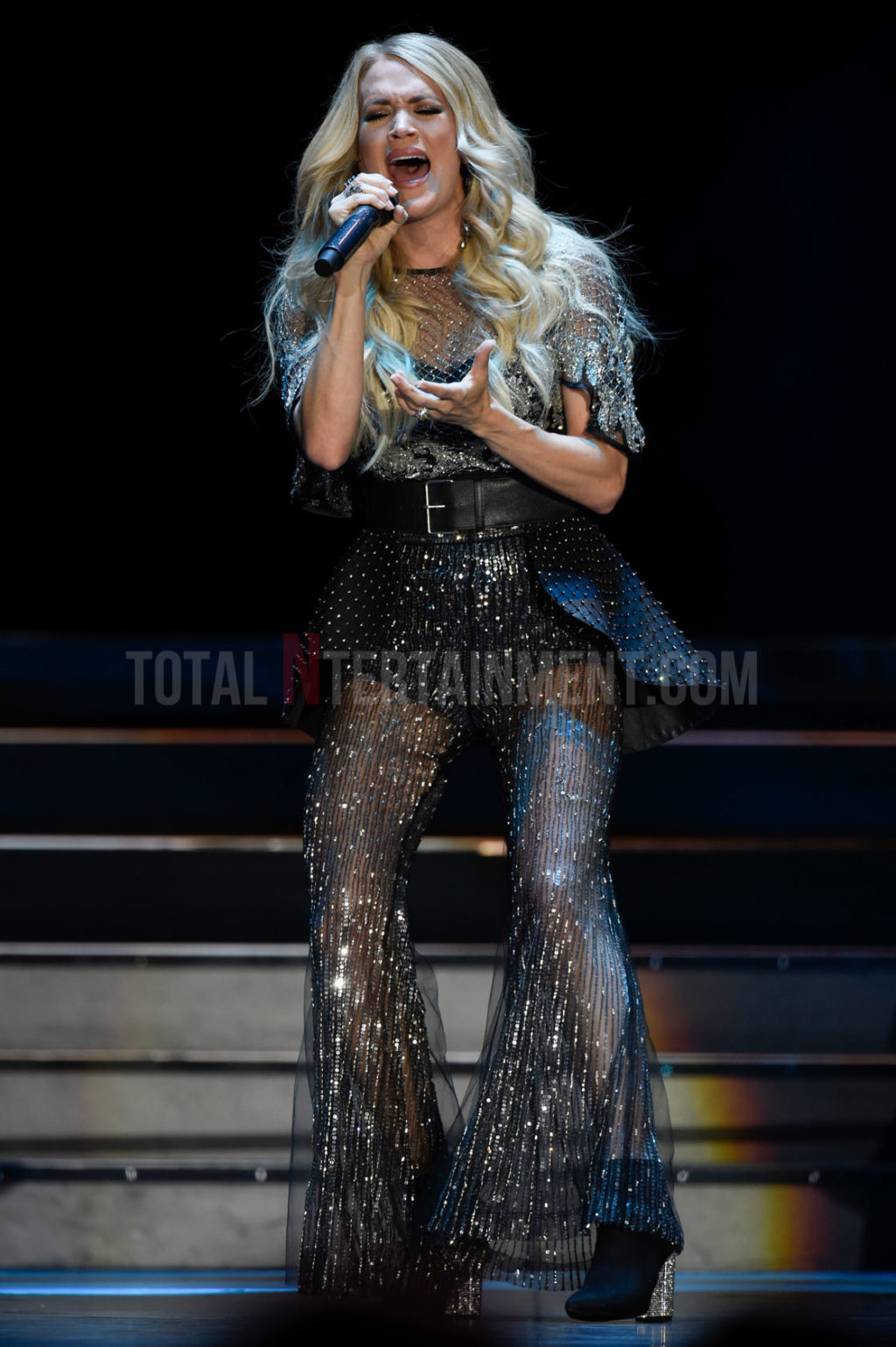 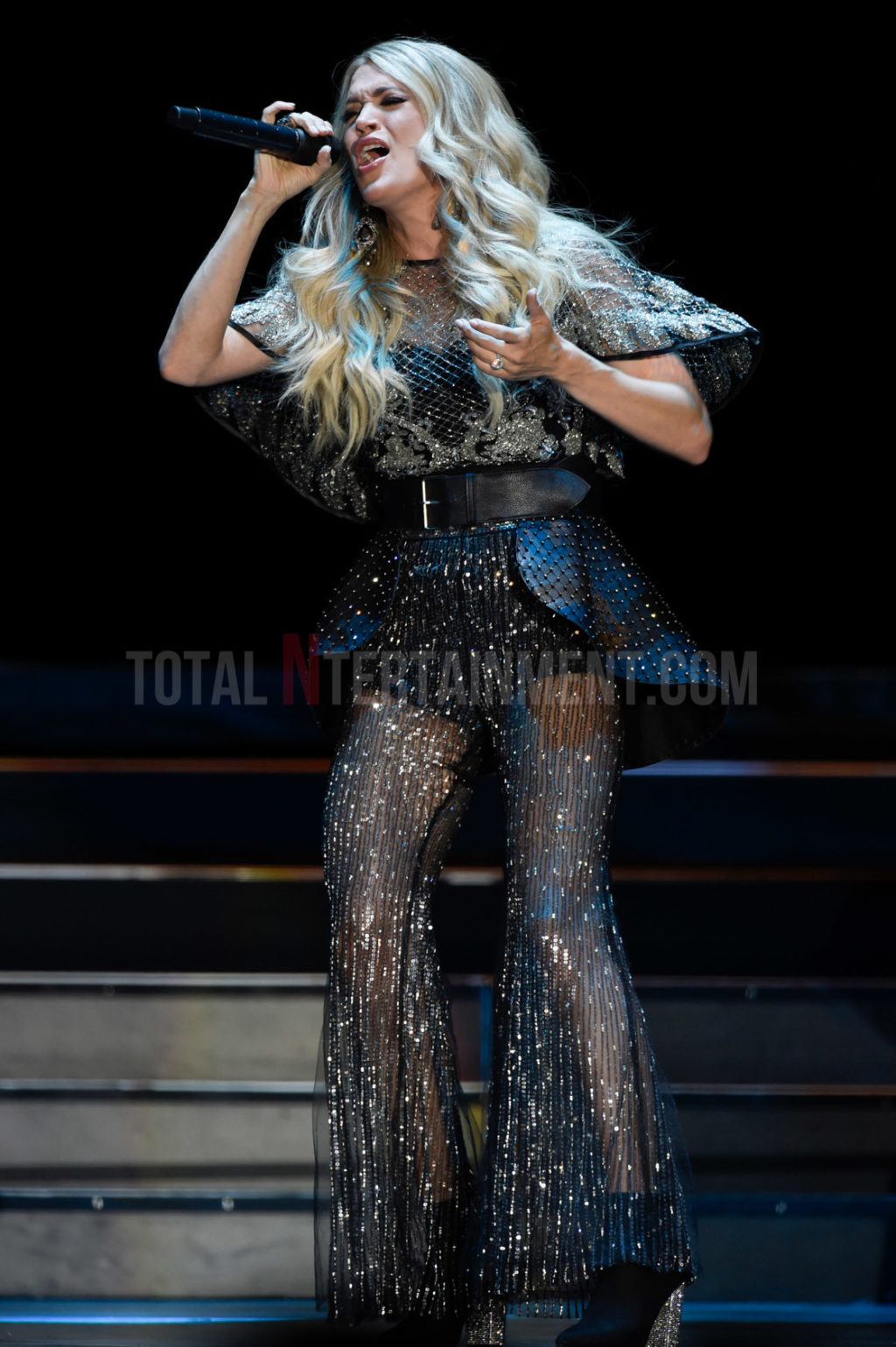 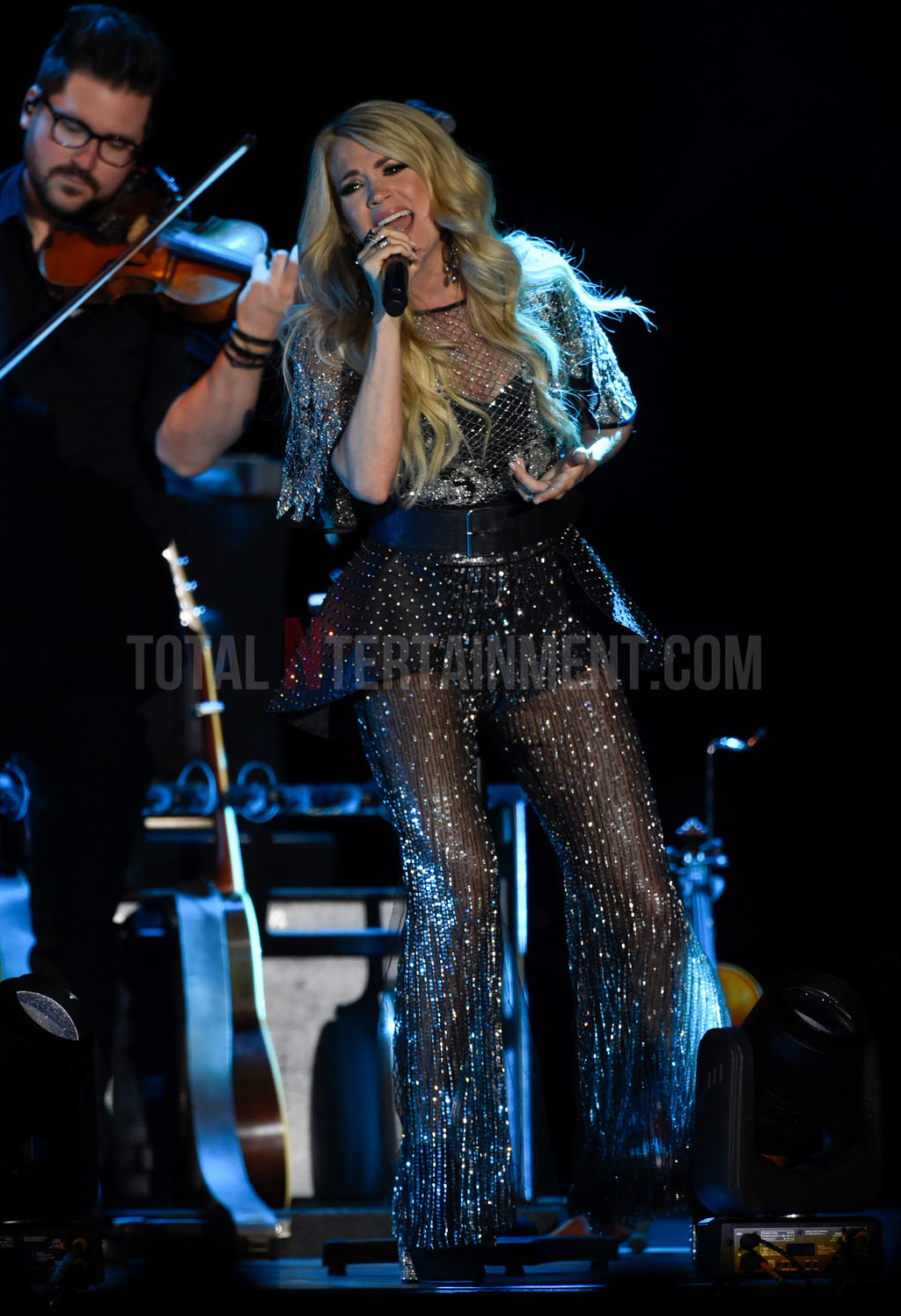 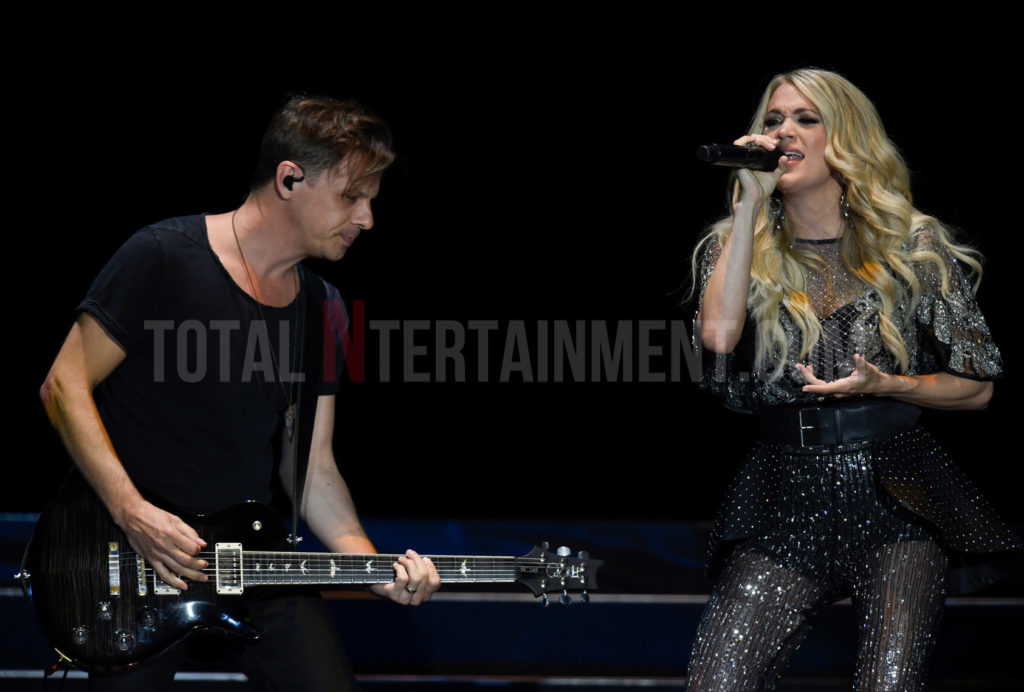 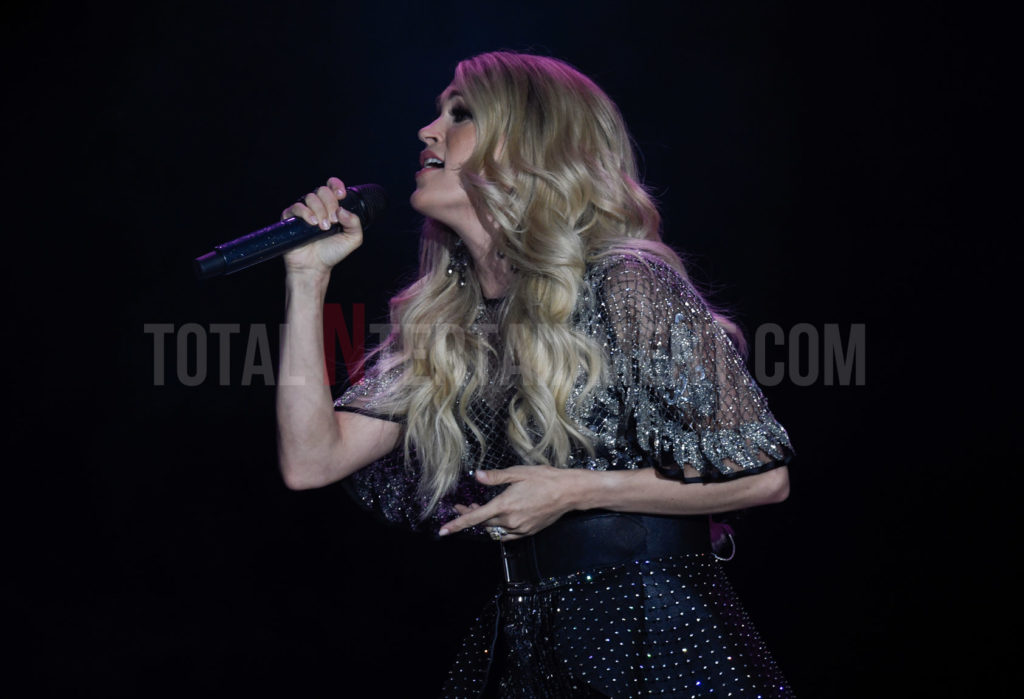 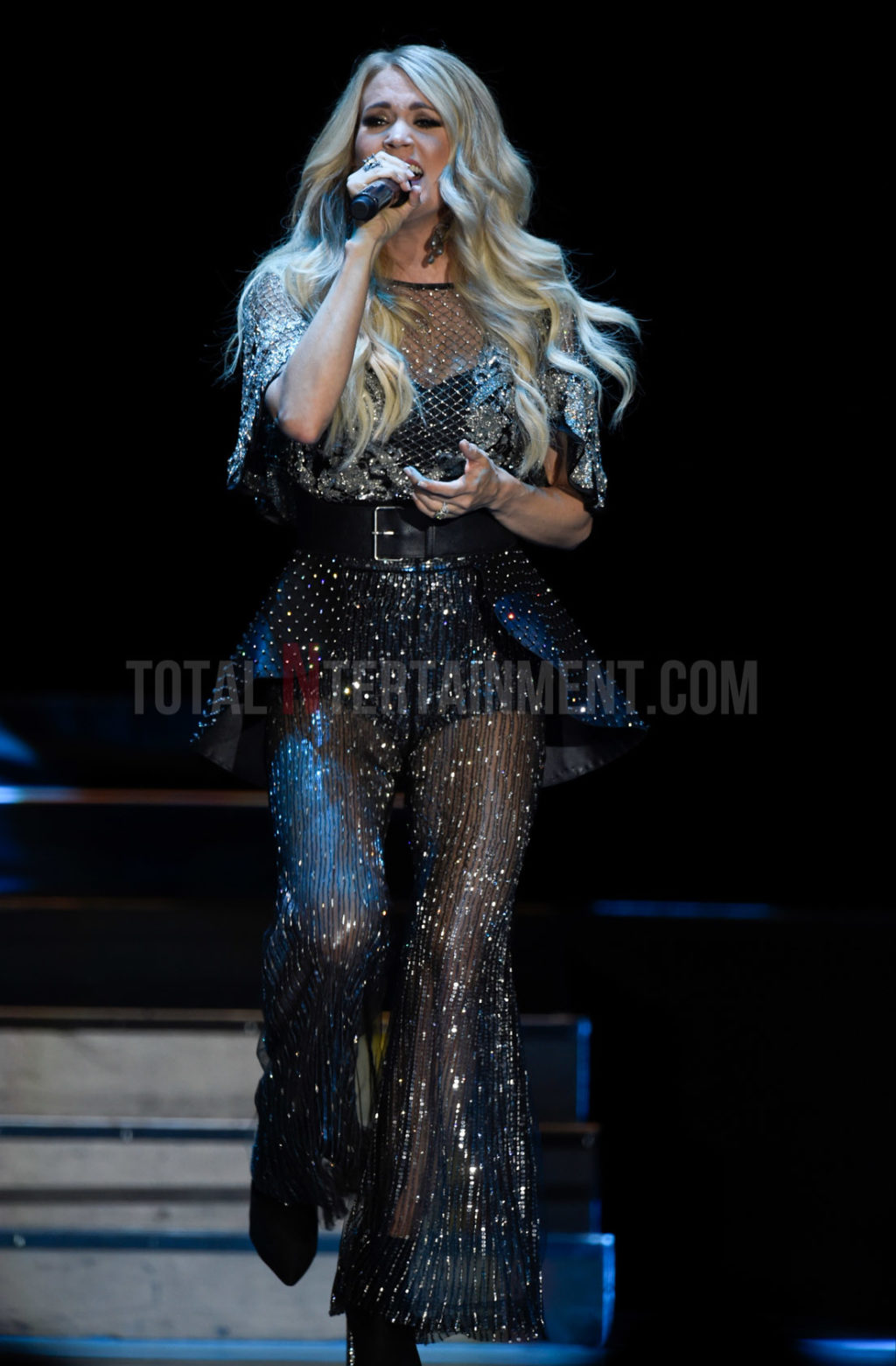 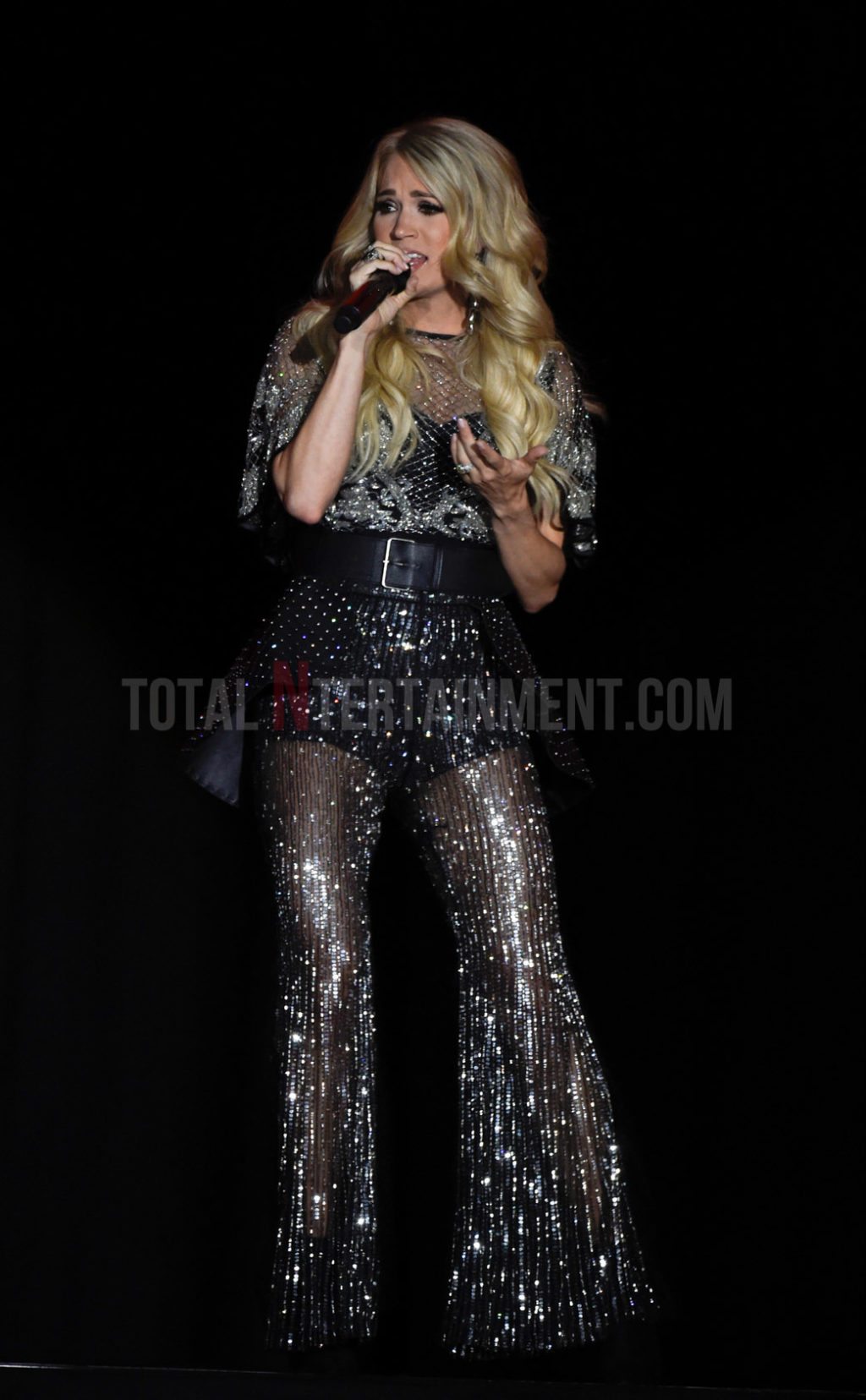 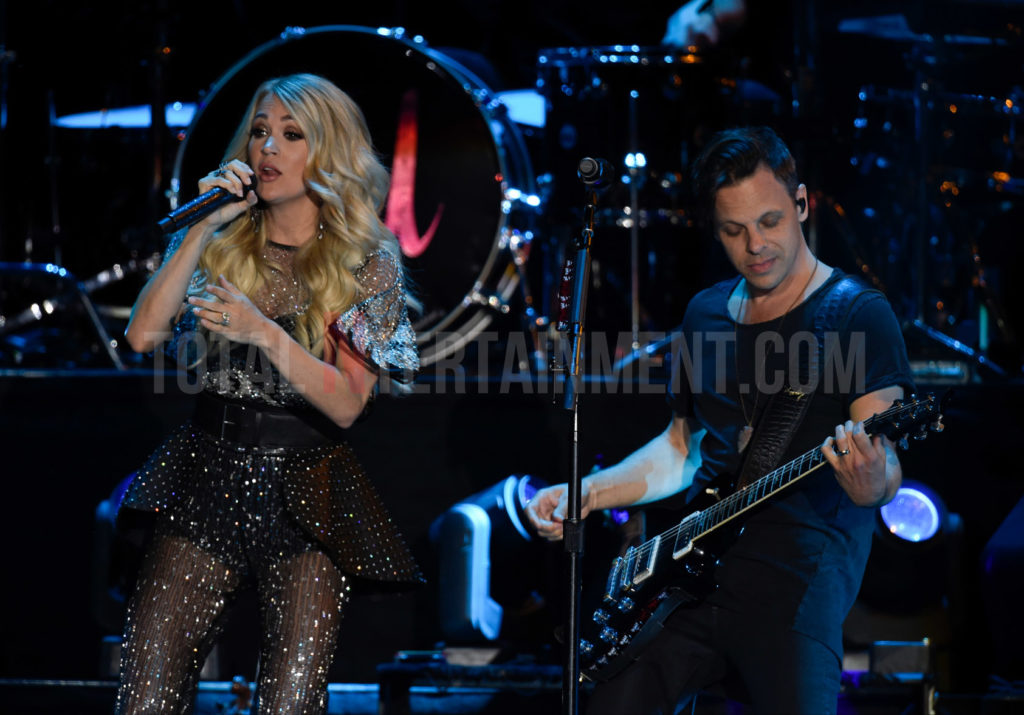 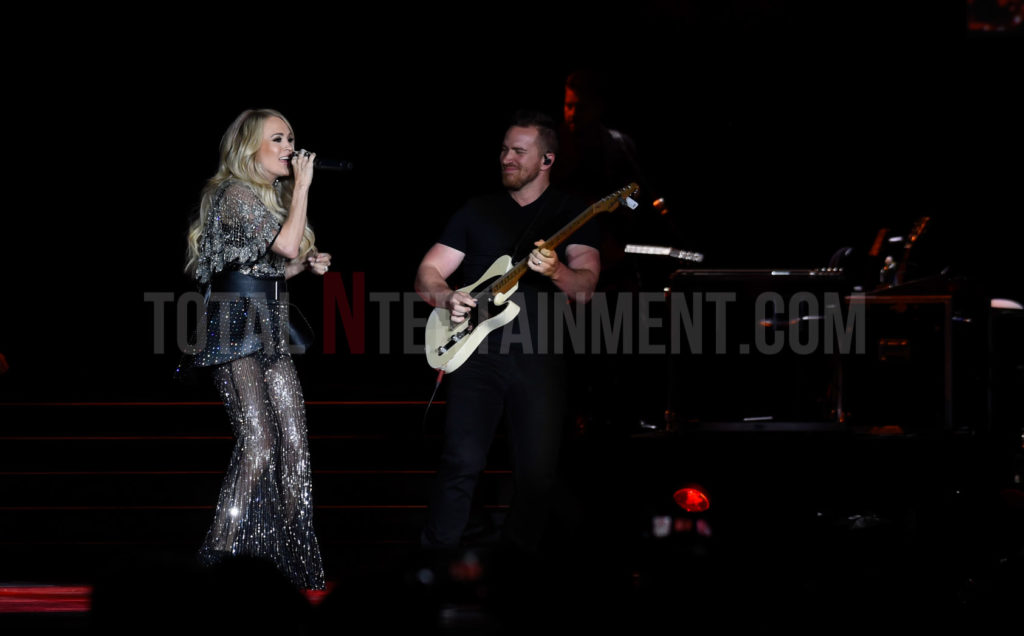 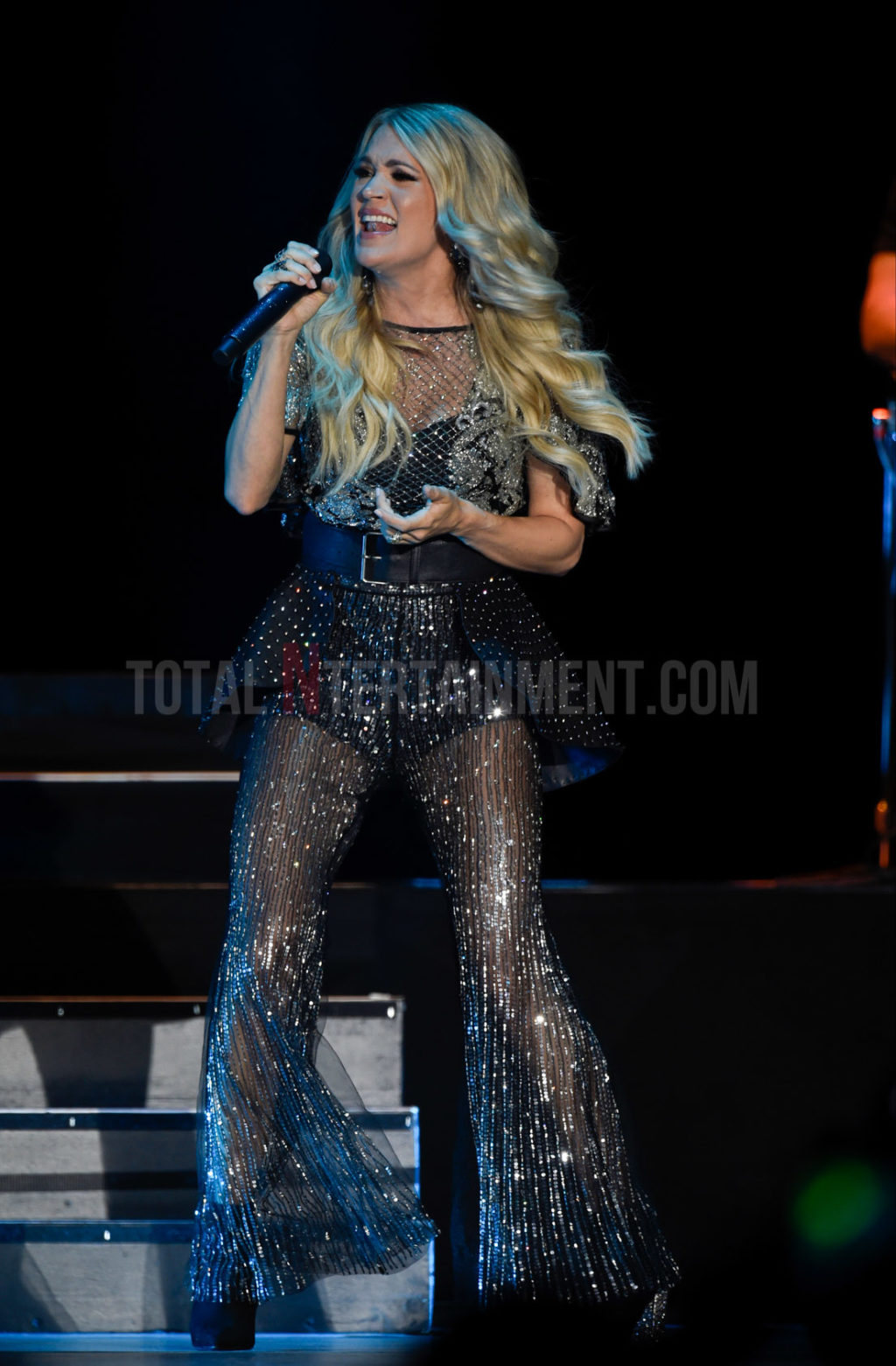 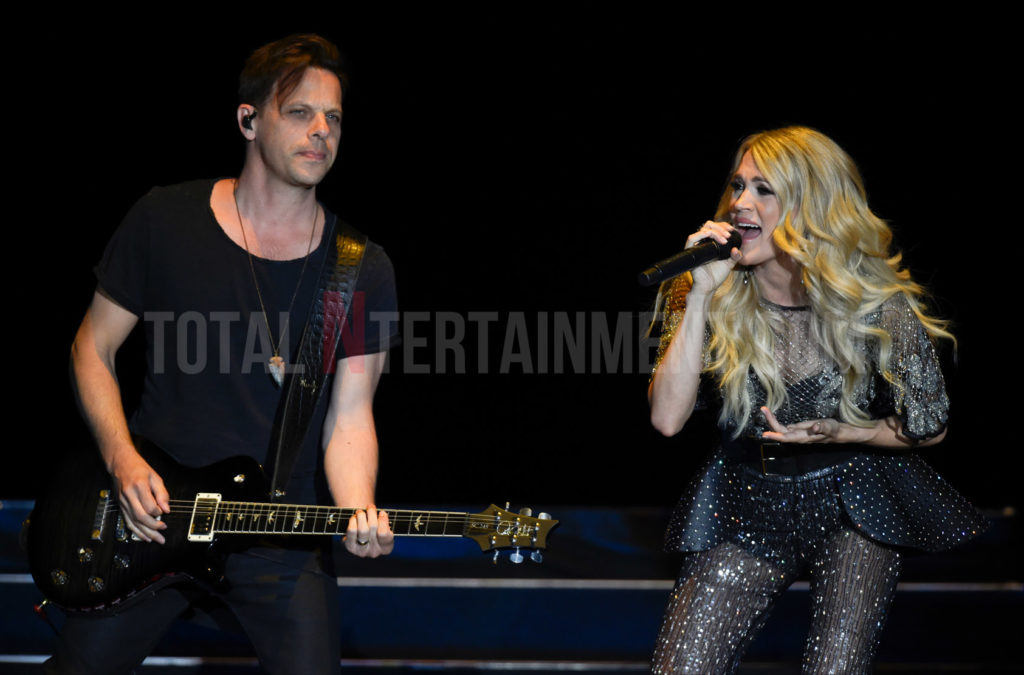 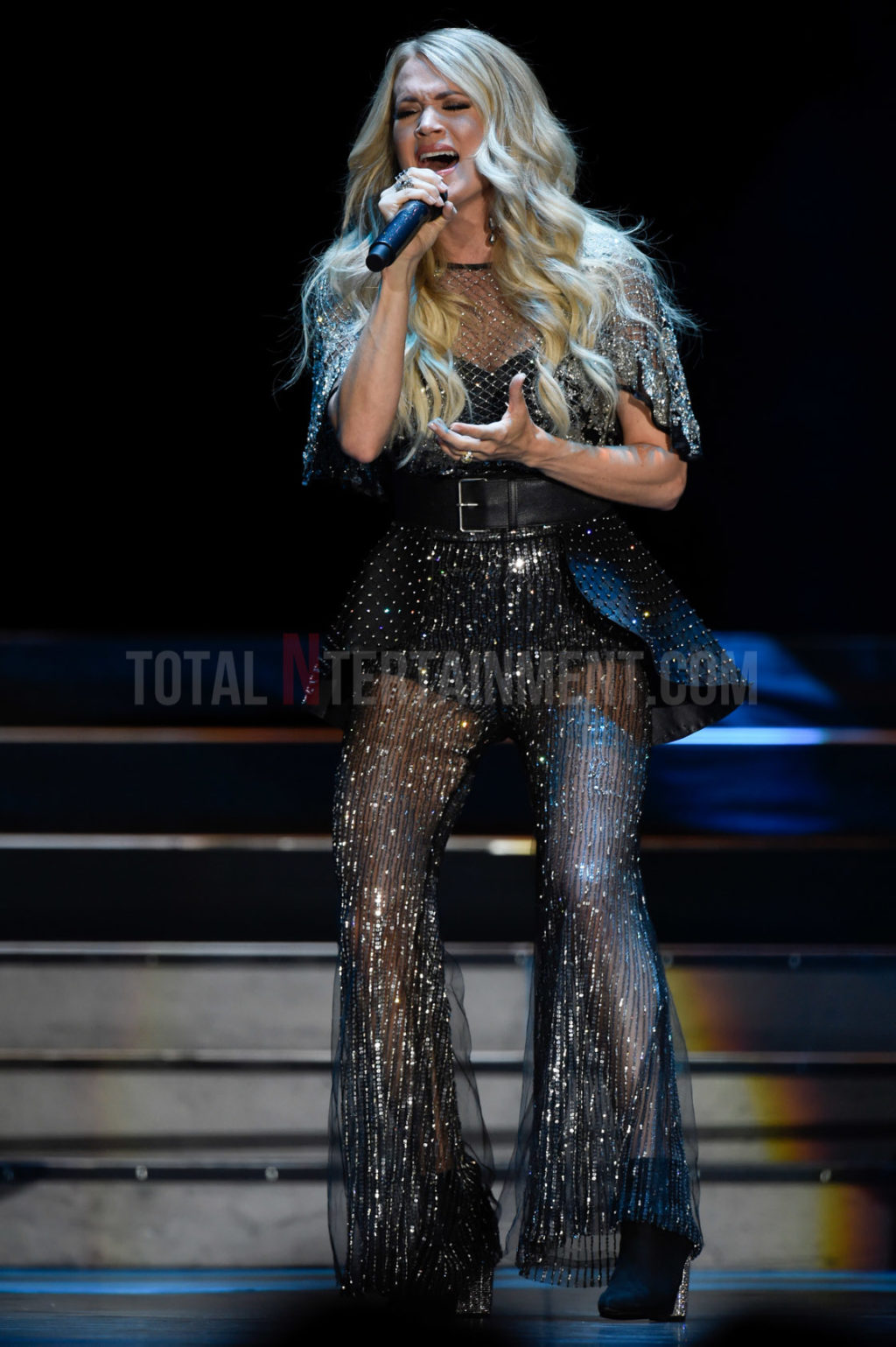 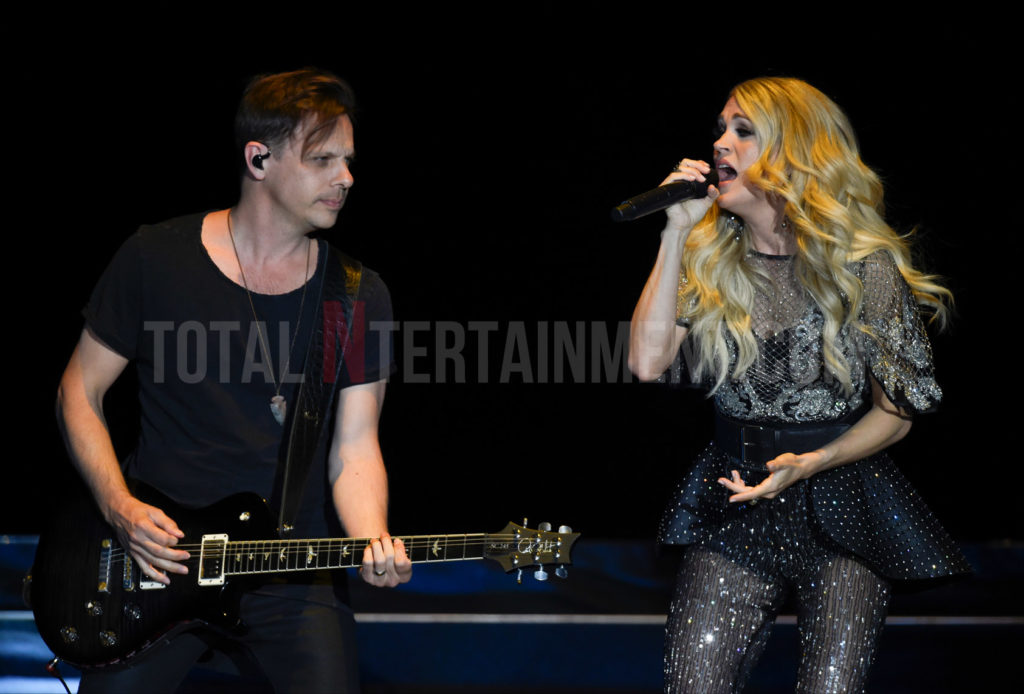 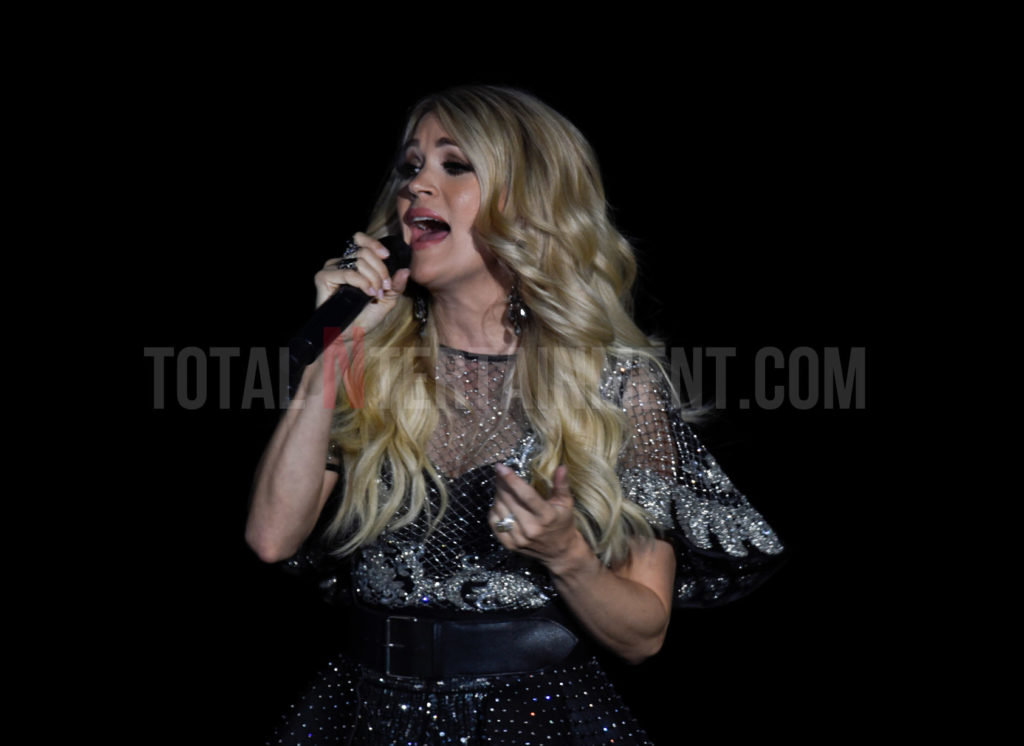 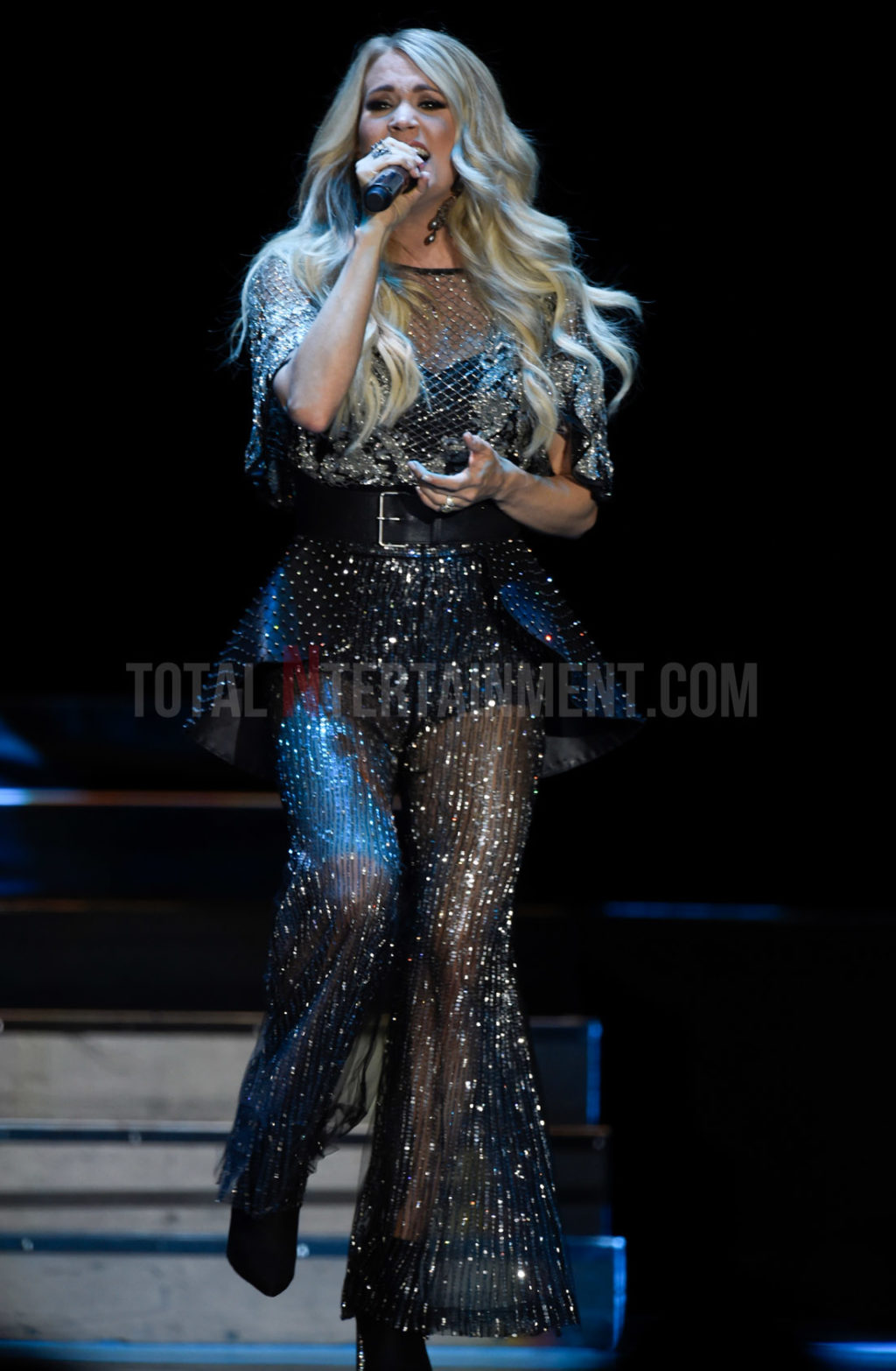 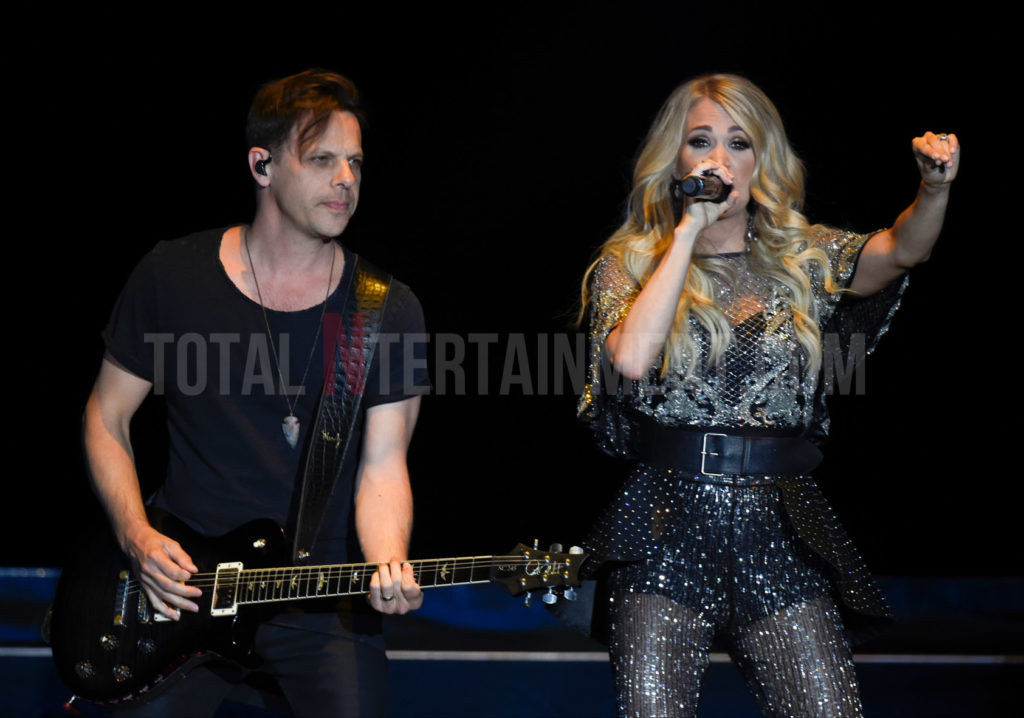 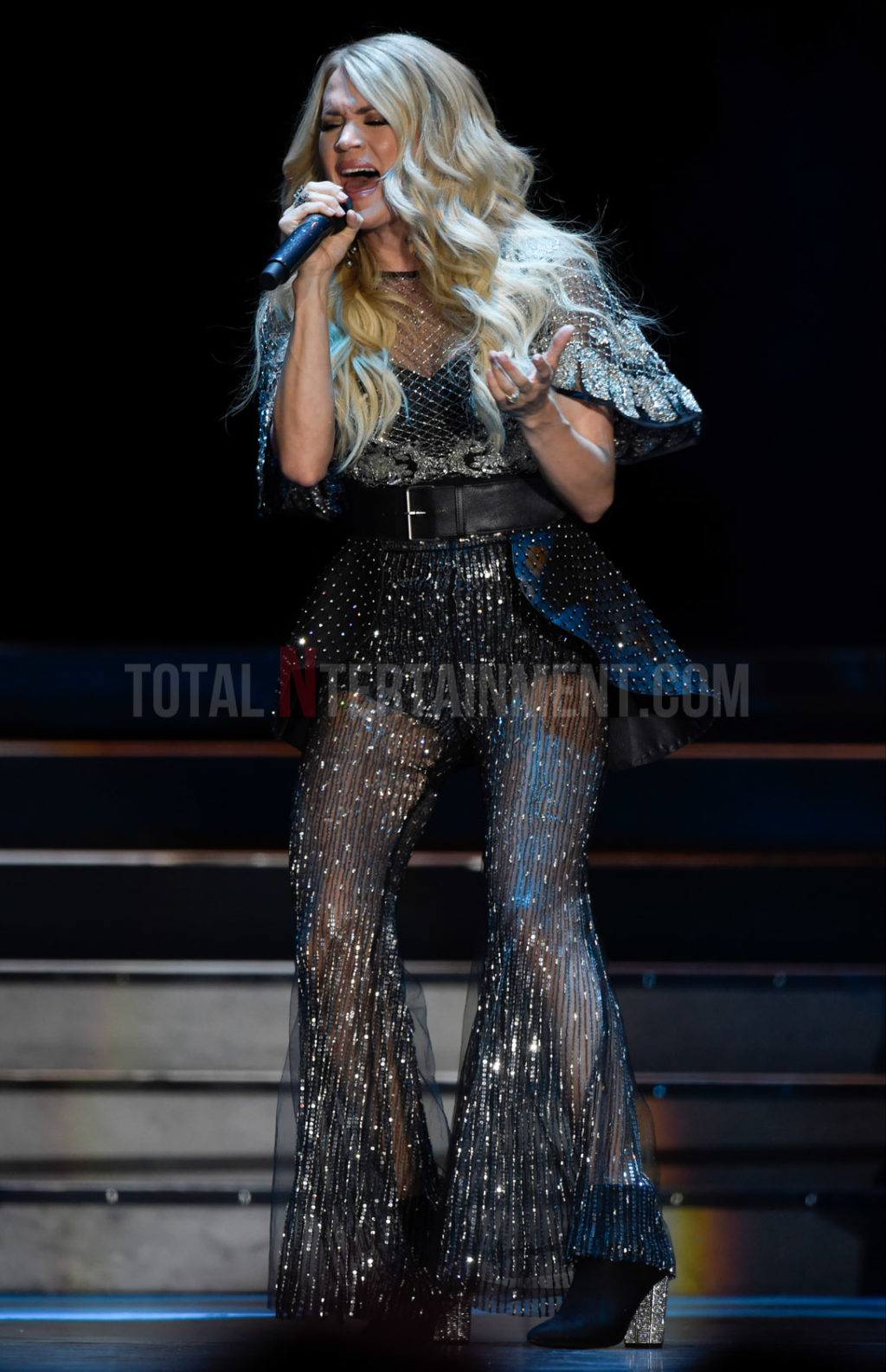 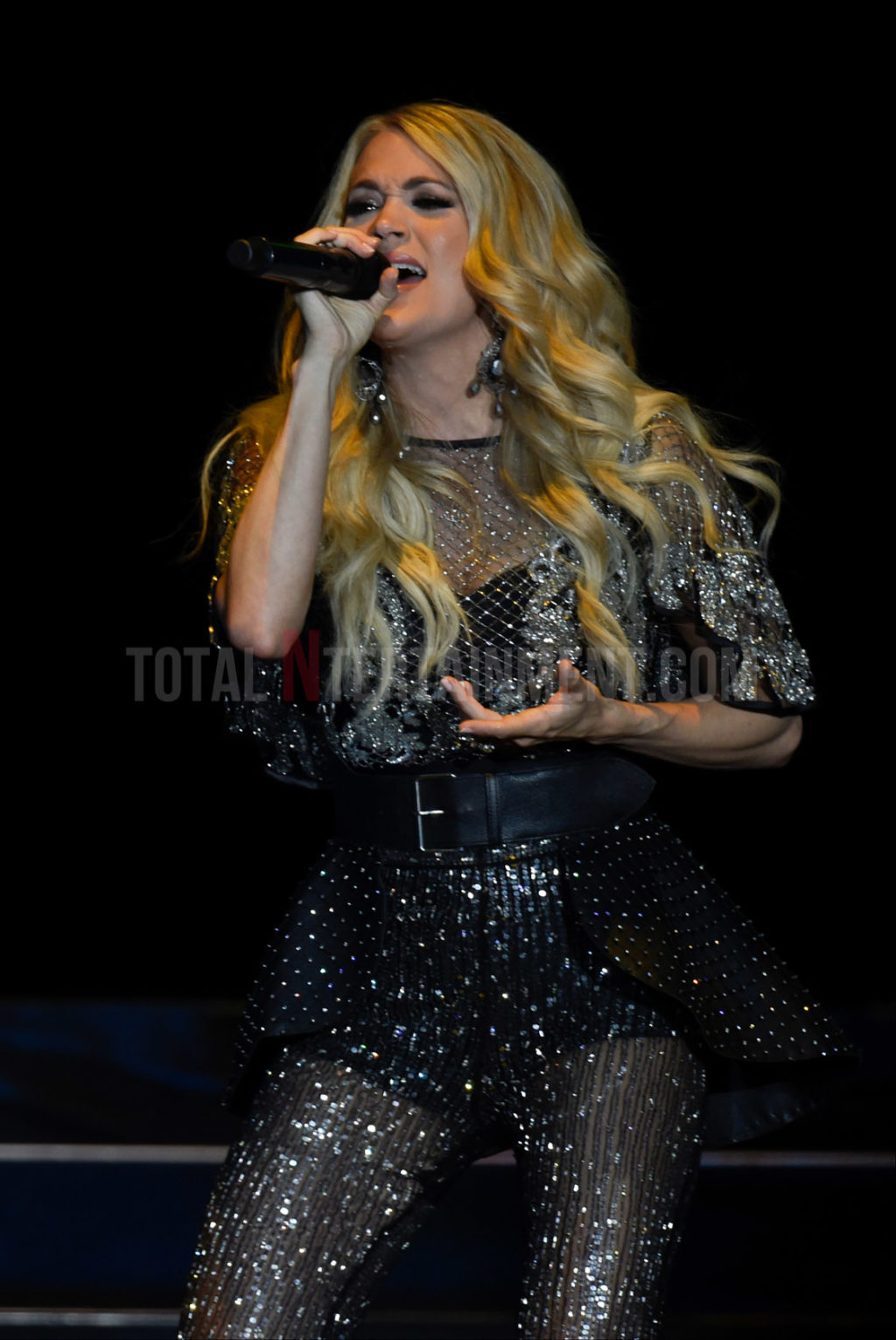 The biggest selling UK country act of all time, The Shires have joined Carrie on her UK arena tour this Summer. The duo released their debut album Brave in March 2015, which became the first British country album ever to enter the UK top ten. Ben Earle and Crissie Rhodes have been going from strength-to-strength ever since, and released their highly anticipated third album ‘Accidentally on Purpose’ earlier last year.