Probably with a fair bit of tongue-in-cheek, the fact that Scottish rock favourites Biffy Clyro have dubbed this tour the “Fingers Crossed” tour shows exactly how challenging the last eighteen months have been for bands even those of the size of Biffy. With the return of live events earlier in the year which saw the Scottish band headlining Leeds & Reading as well as releasing a new album “The Myth of the Happily Ever After”, it looks like the Scots have been bursting to go.

Holding a couple of thousand people at best, it’d be a reasonable assumption to state that Biffy Clyro have not seen the inside of a venue this intimate in quite a while. What that means is that not only are these gigs completely sold-out but, for every single person, from members of the band to their hardcore fans, these are going to be unforgettable nights. Kicking the tour off in Liverpool, Mountford Hall was packed to the rafters for what was an extra special night. With nine songs given their live debut by the band here, both Simon and James flung themselves into their set with the kind of sweat-sodden energy that is lost on the festival circuit.

Sure you get the big productions and all that but in venues like this, you get to see the raw deal. The fact that Simon Neil is dripping with sweat midway through the second song is testament to how much the band are giving their all for these shows and, aside from the new tracks, hearing favourites like “Mountains” and “Many of Horror” in venues this intimate is not only something of a rare occurrence but proof that, after the last eighteen months, there is such a thing as a happily ever after. 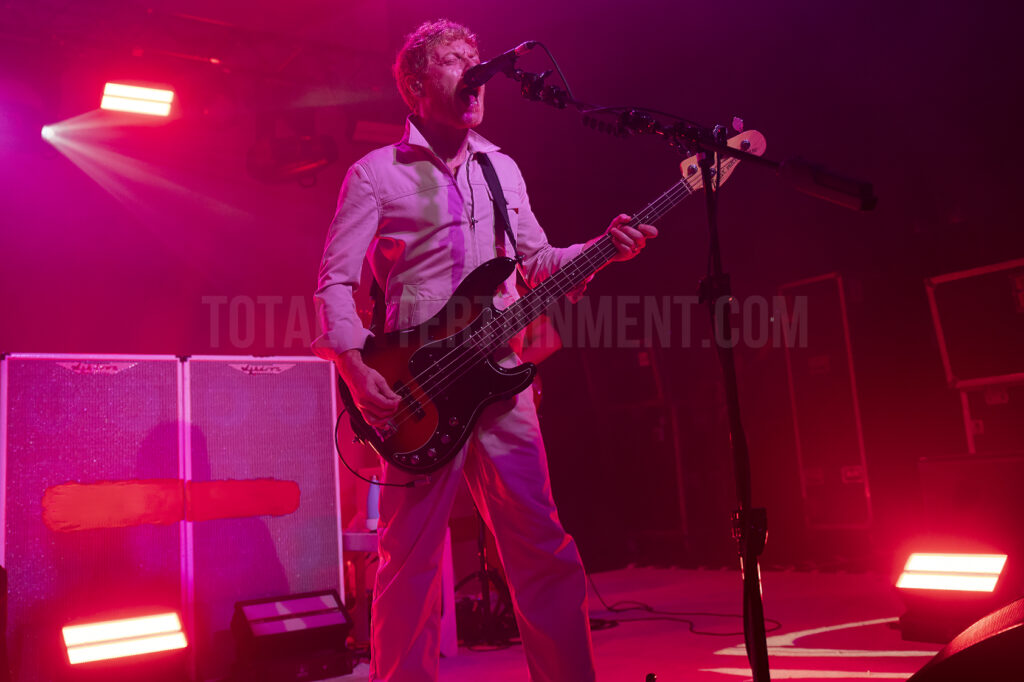 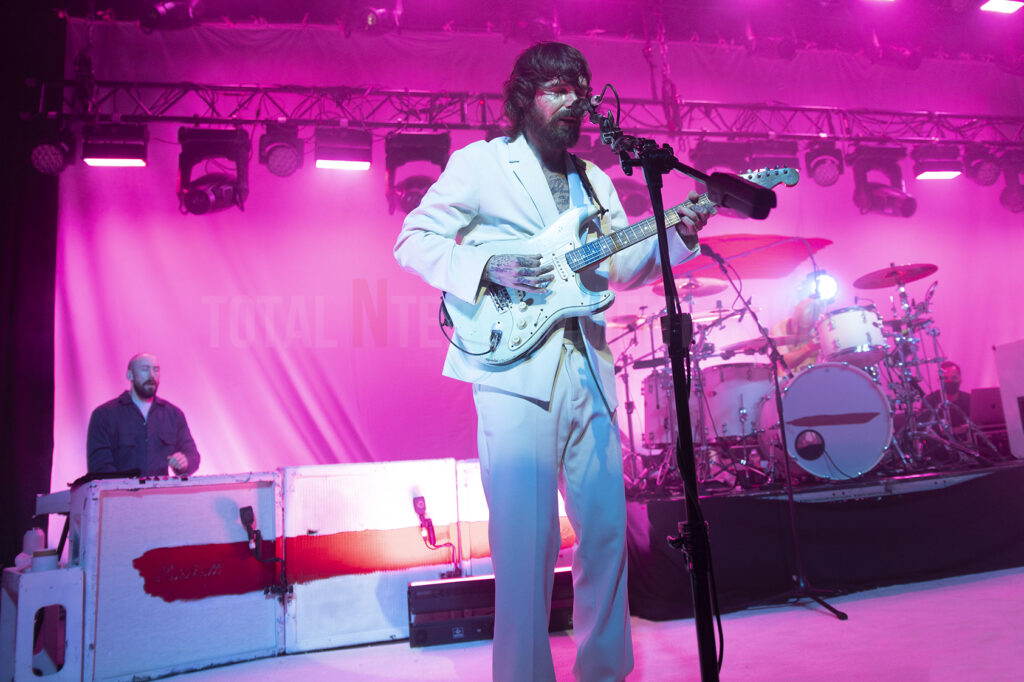 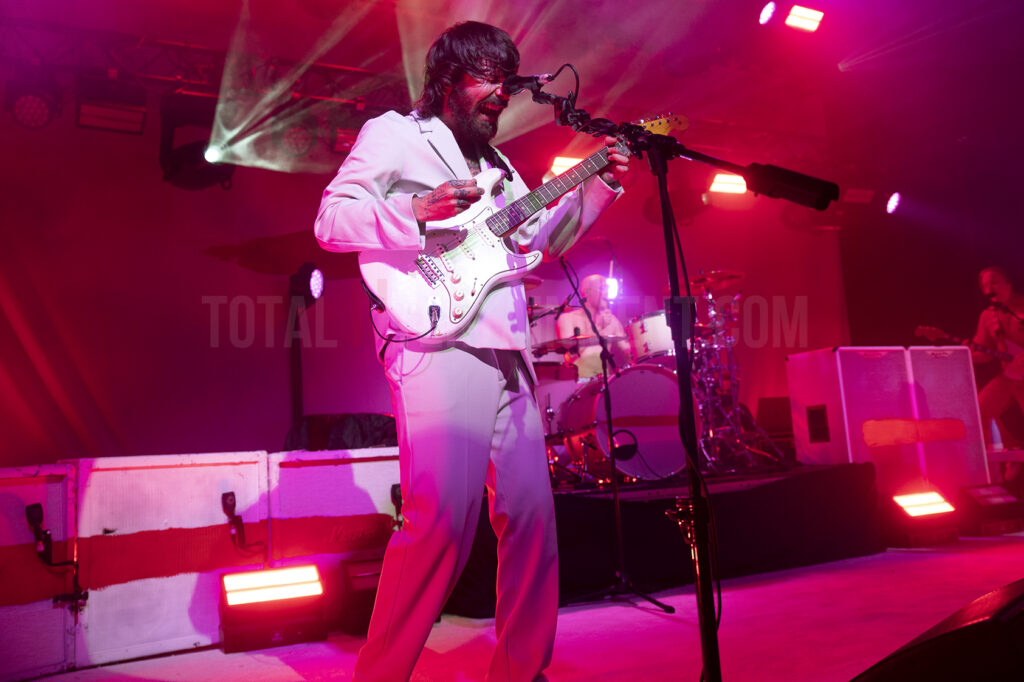 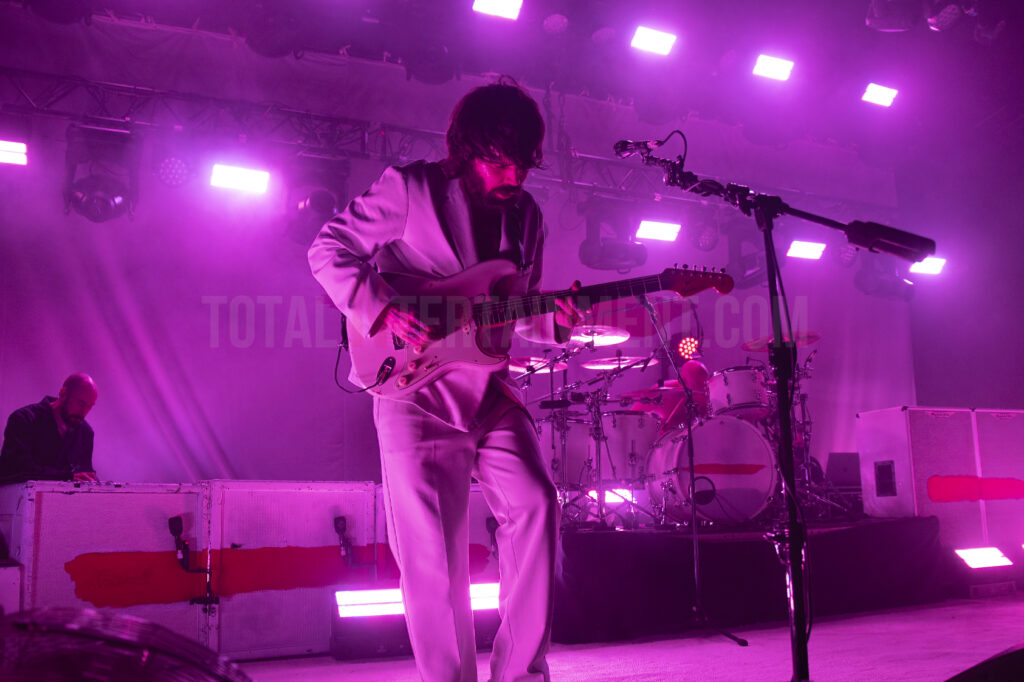 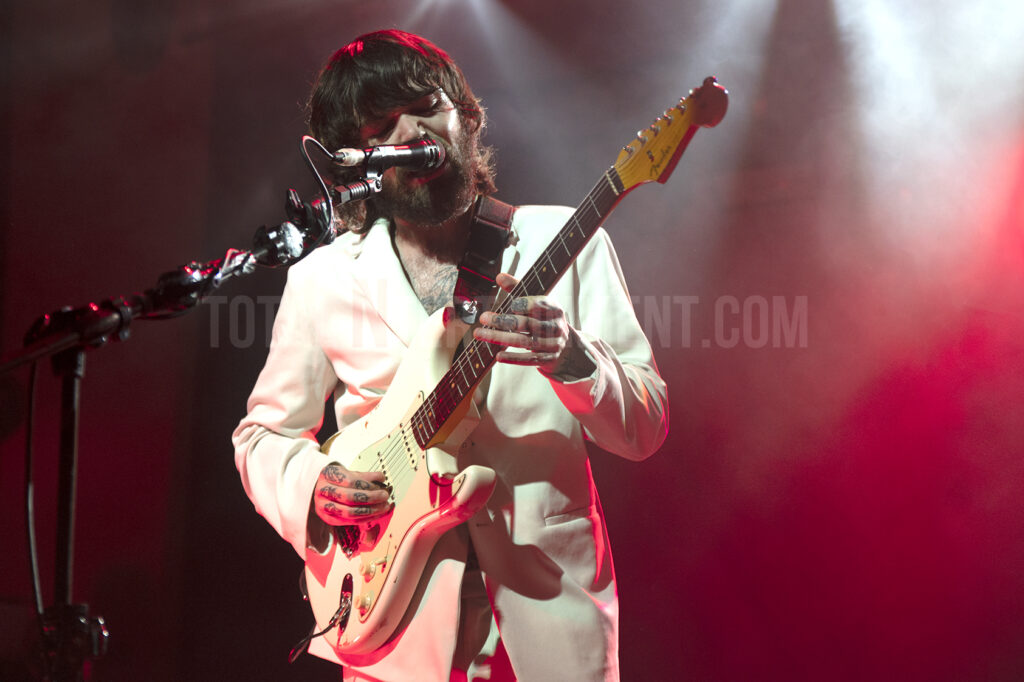 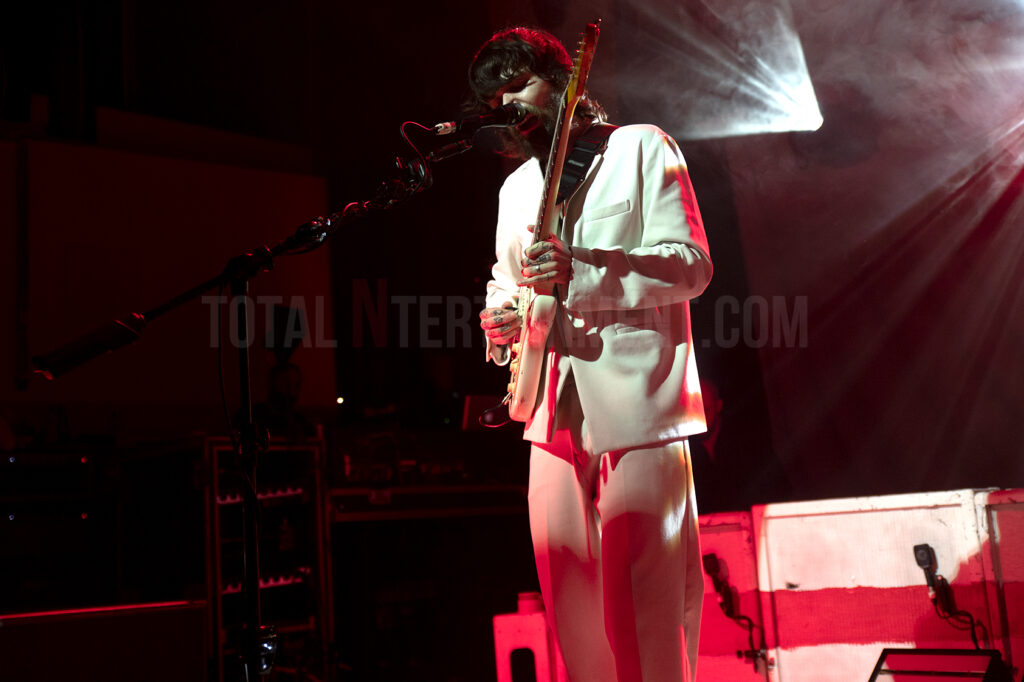 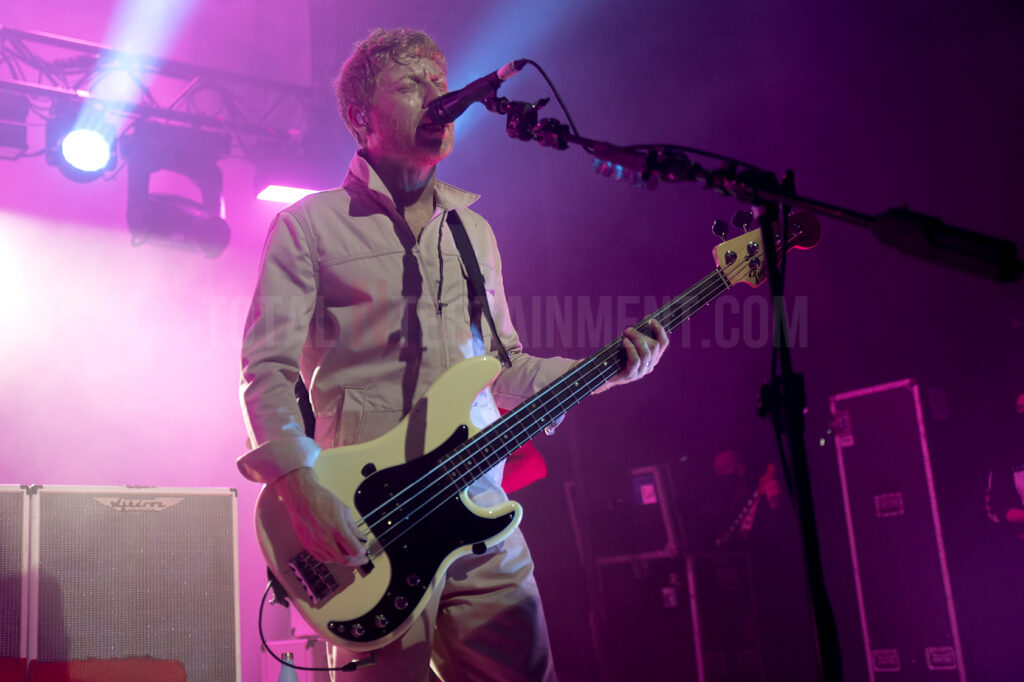 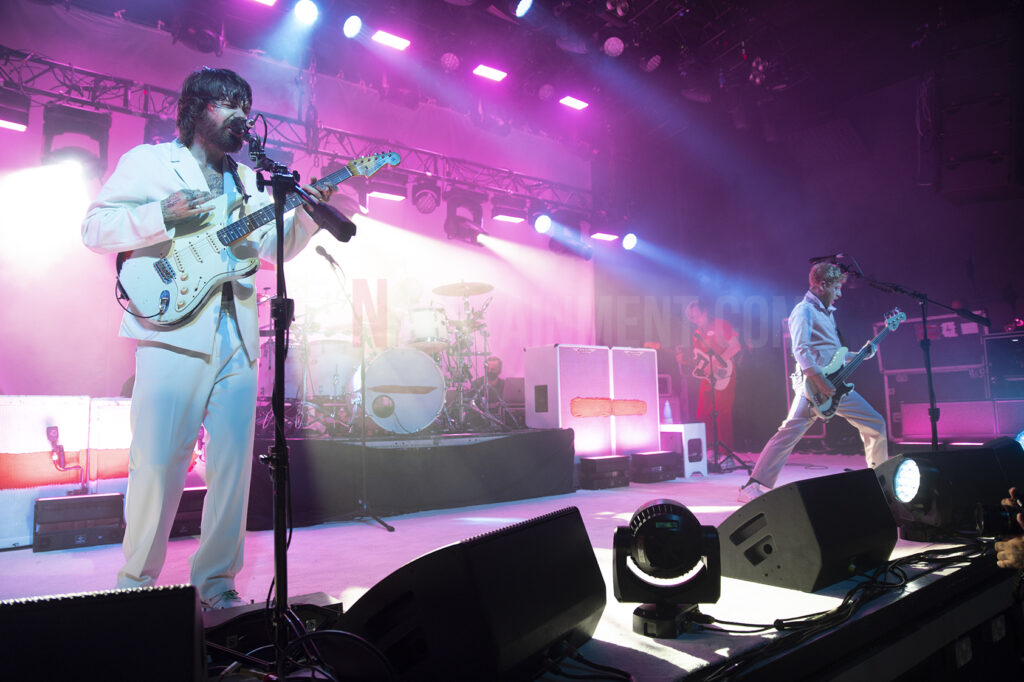 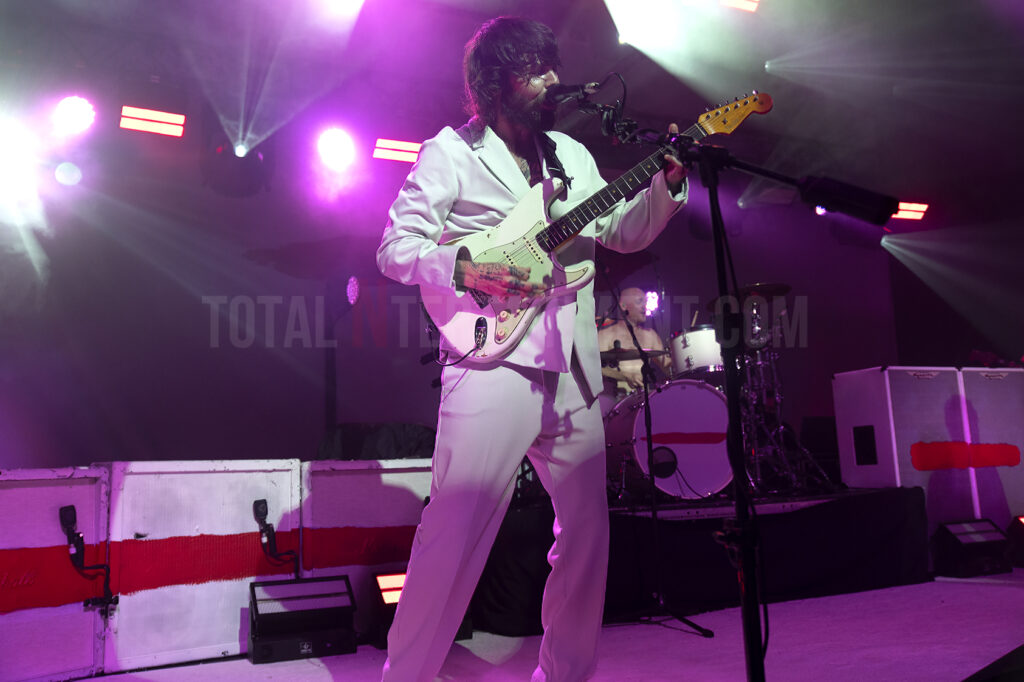 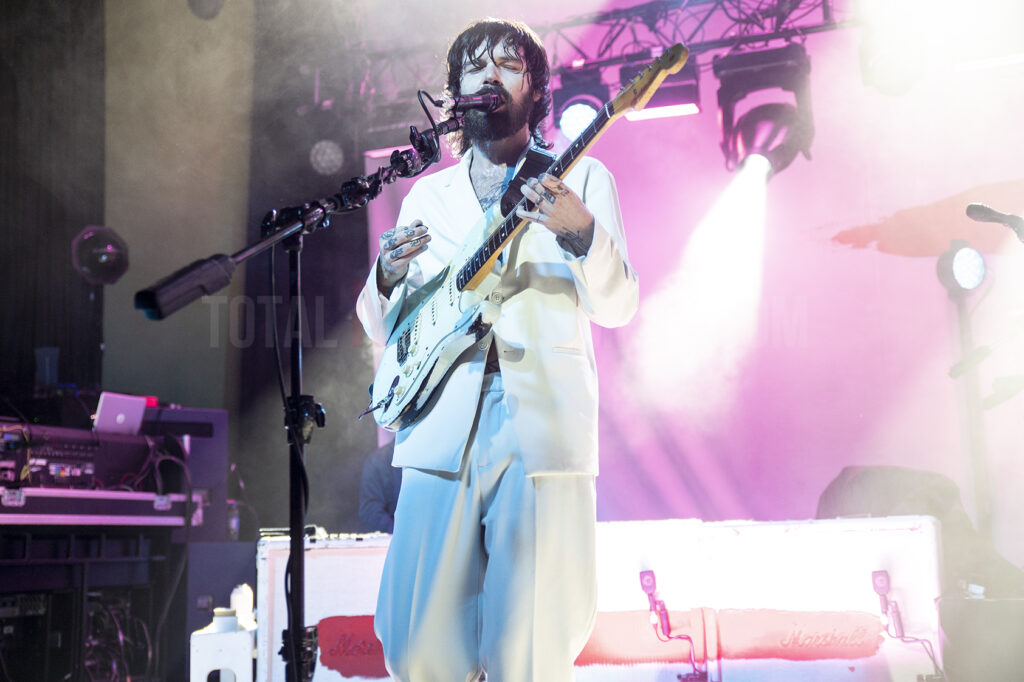 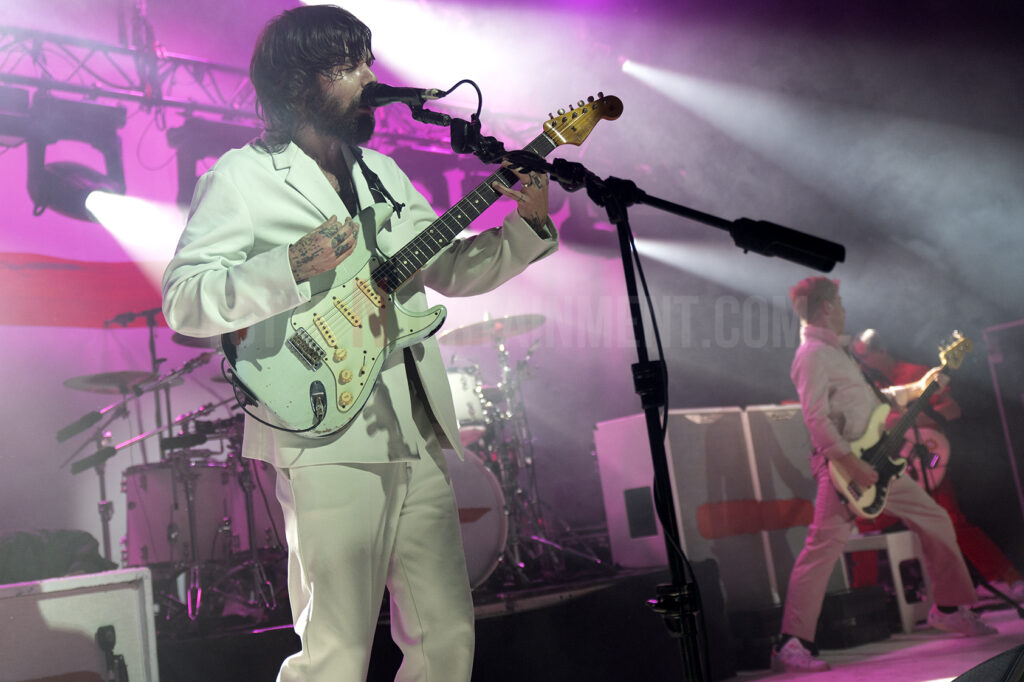 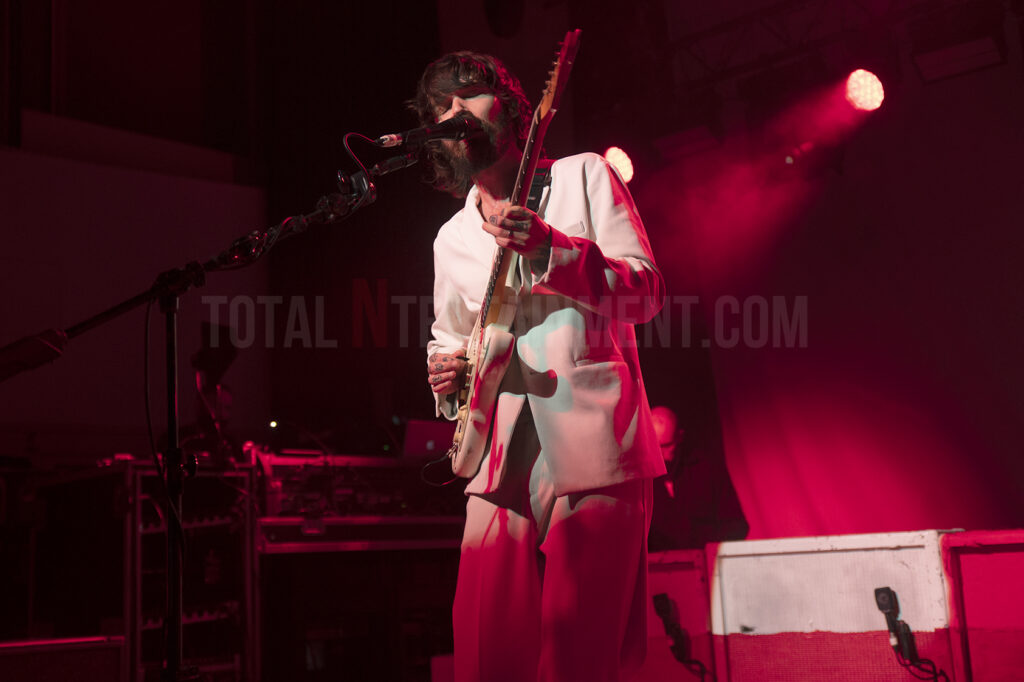 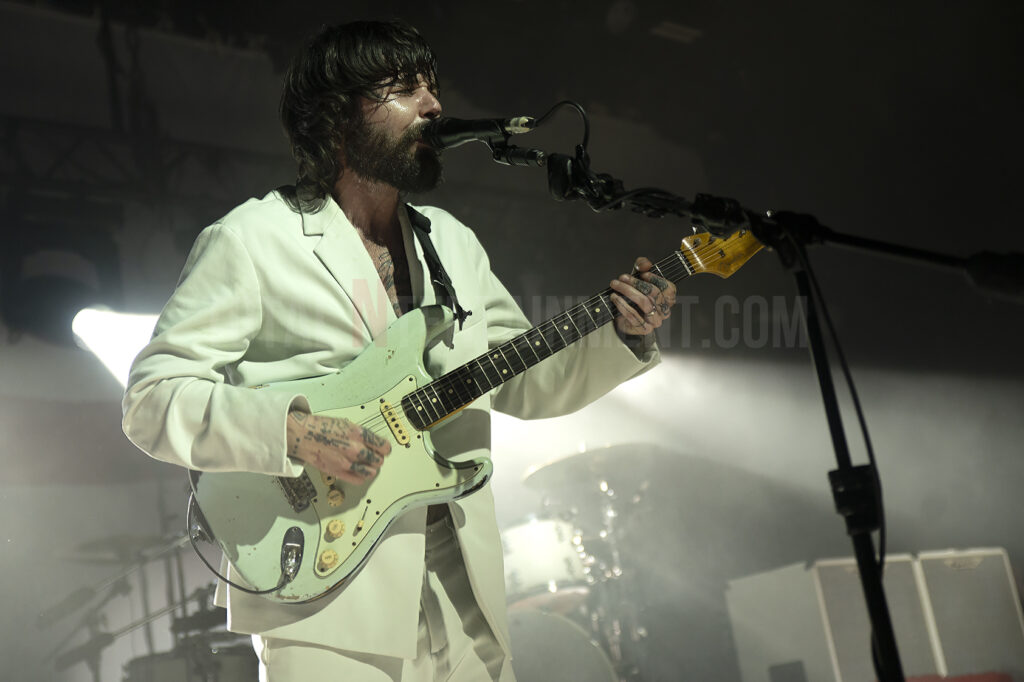 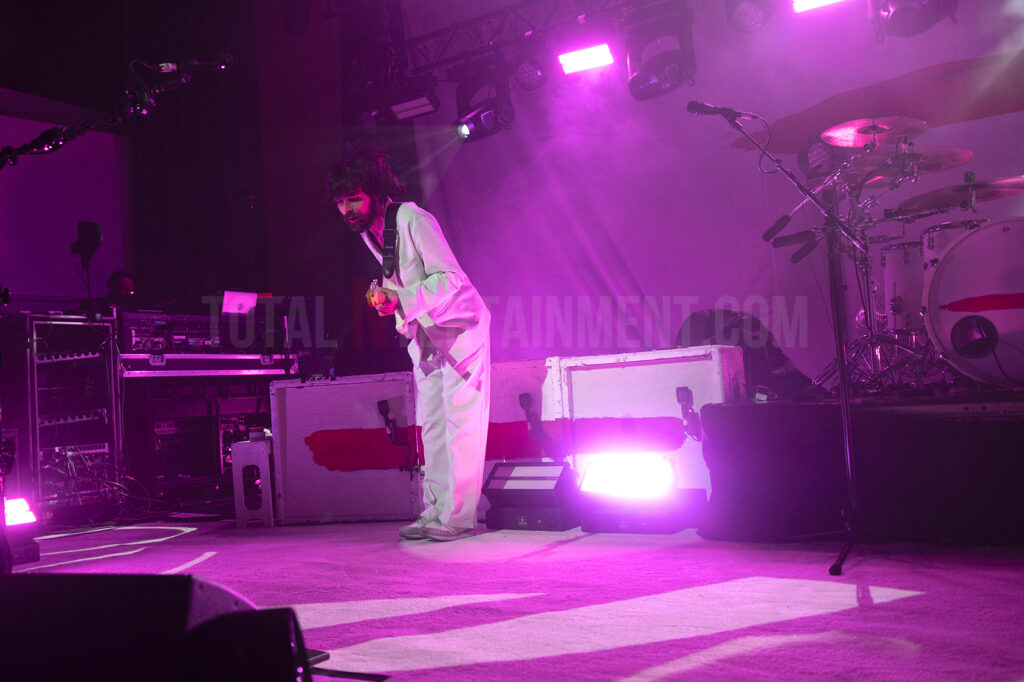 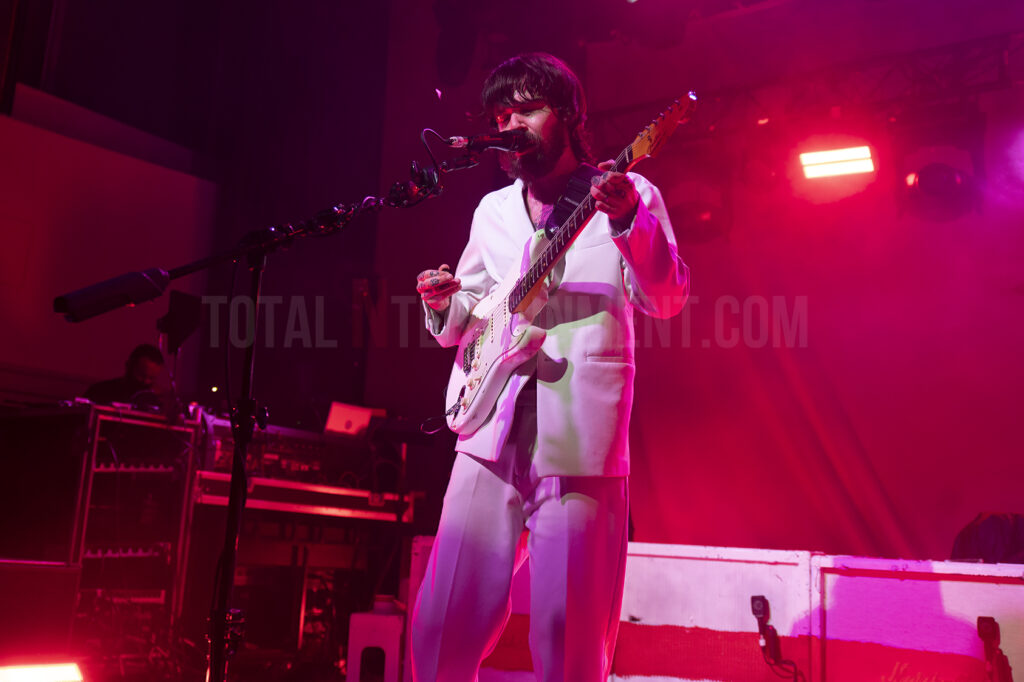 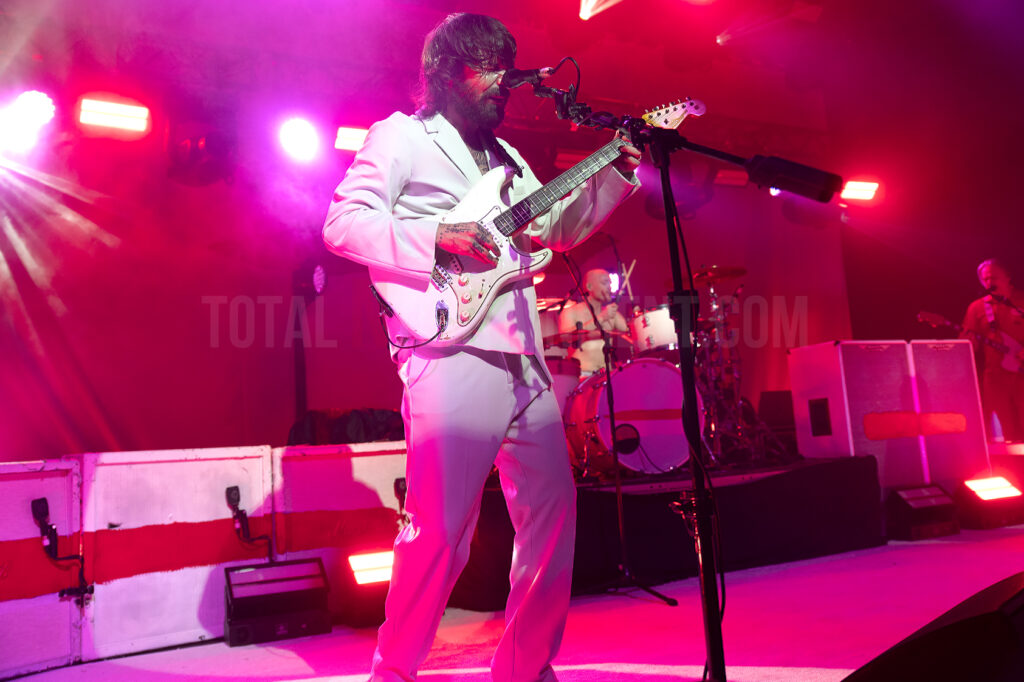 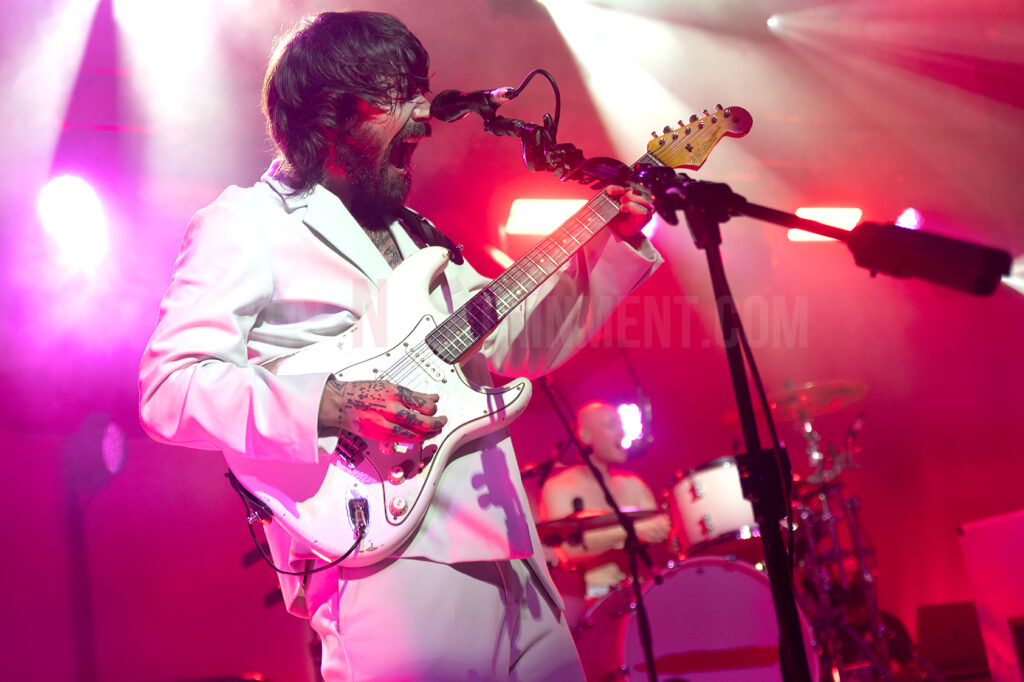 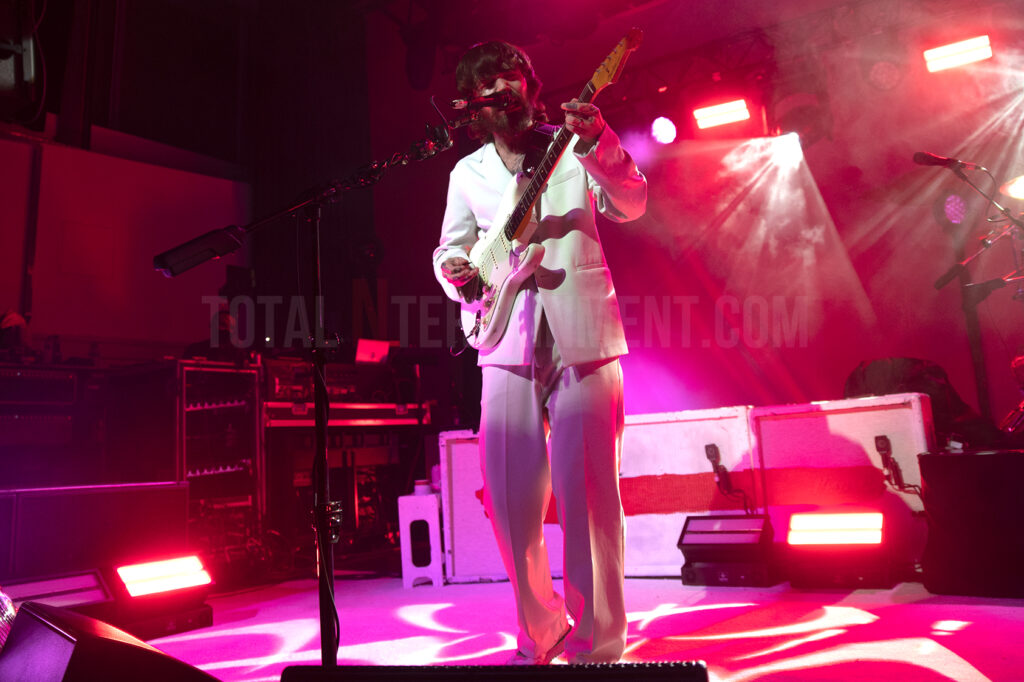